The last few weeks have been really crappy in terms of weather. The few sunny days we've had here in Chicago I've spent working as a photographer's assistant.  I still managed to take my Pentax MX out a few times and take some photos. All of these were photos were shot with fujifilm 200 speed film. 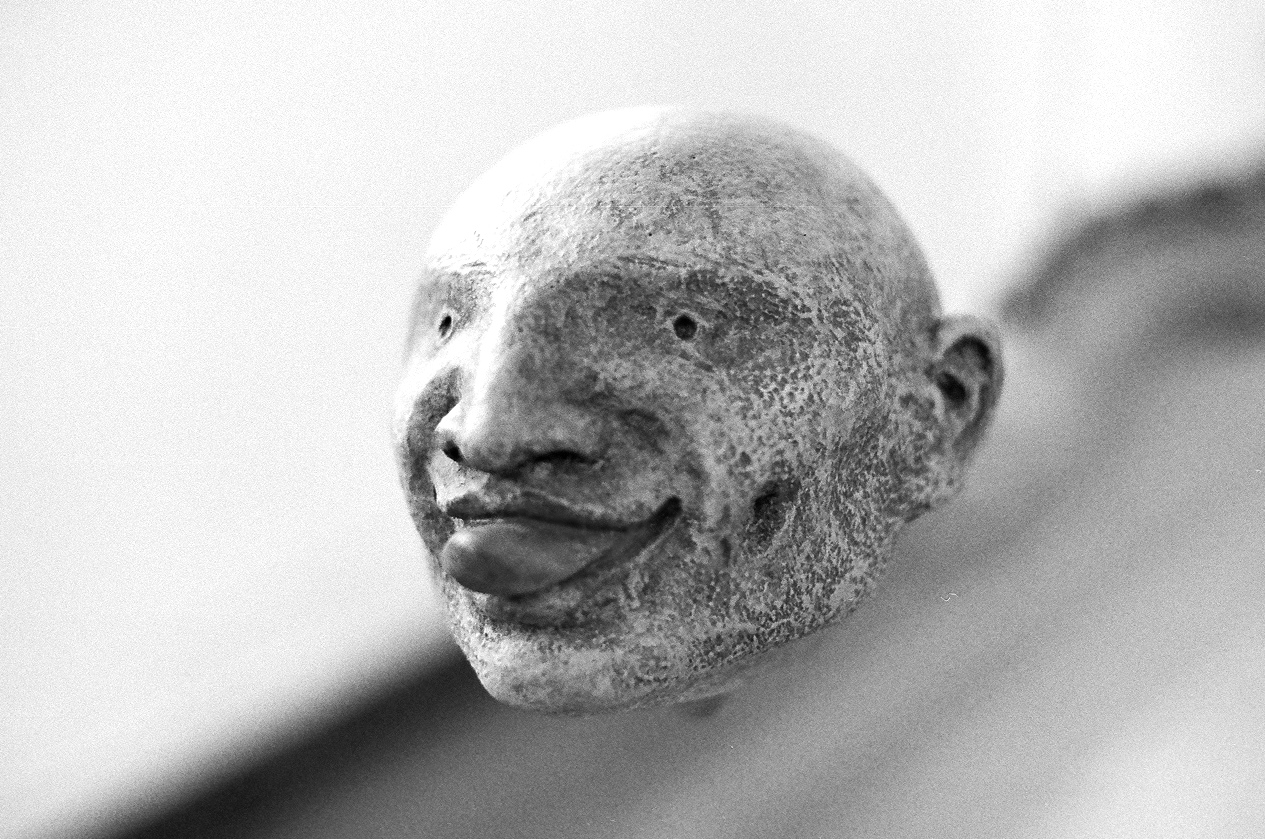 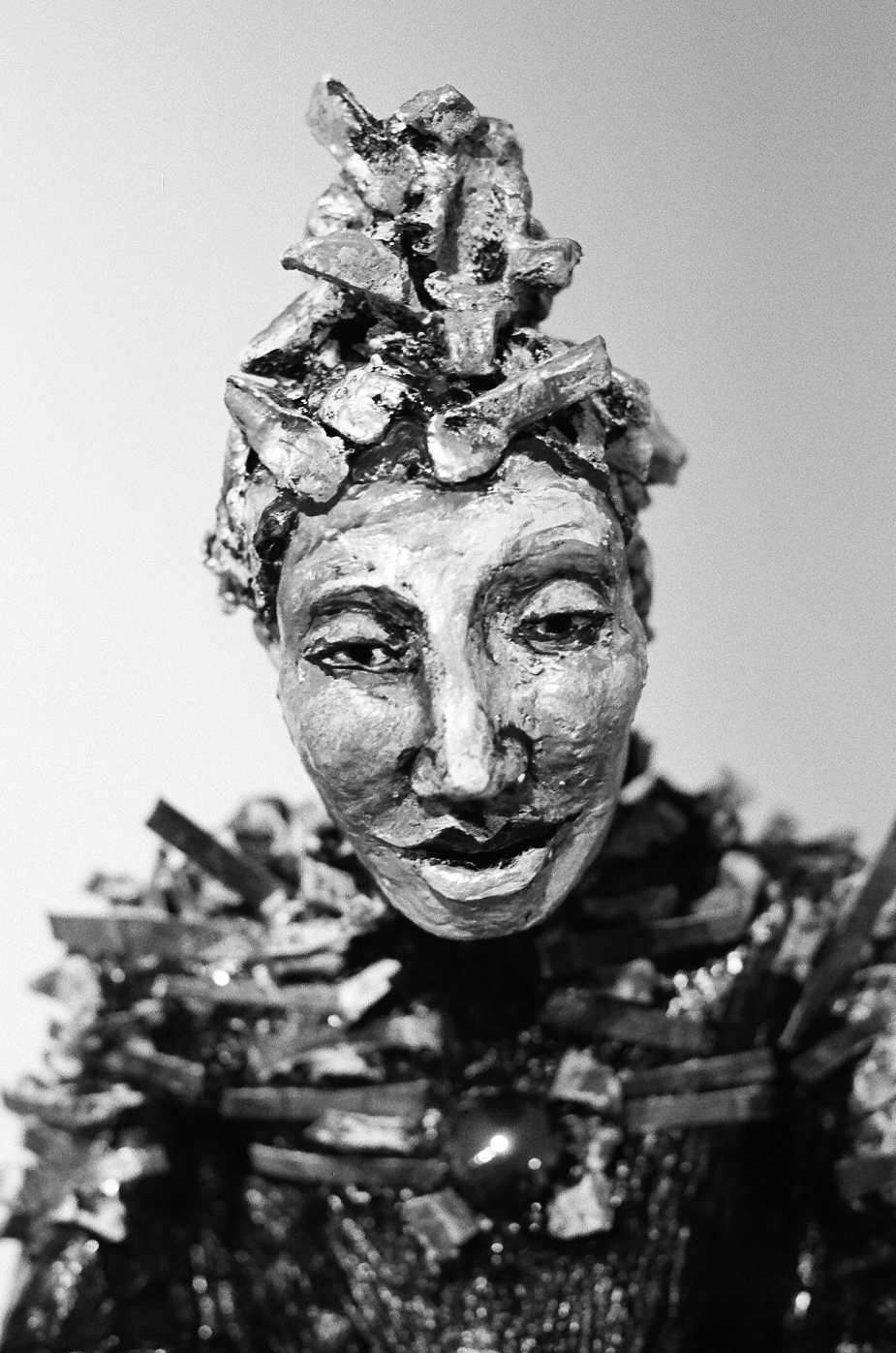 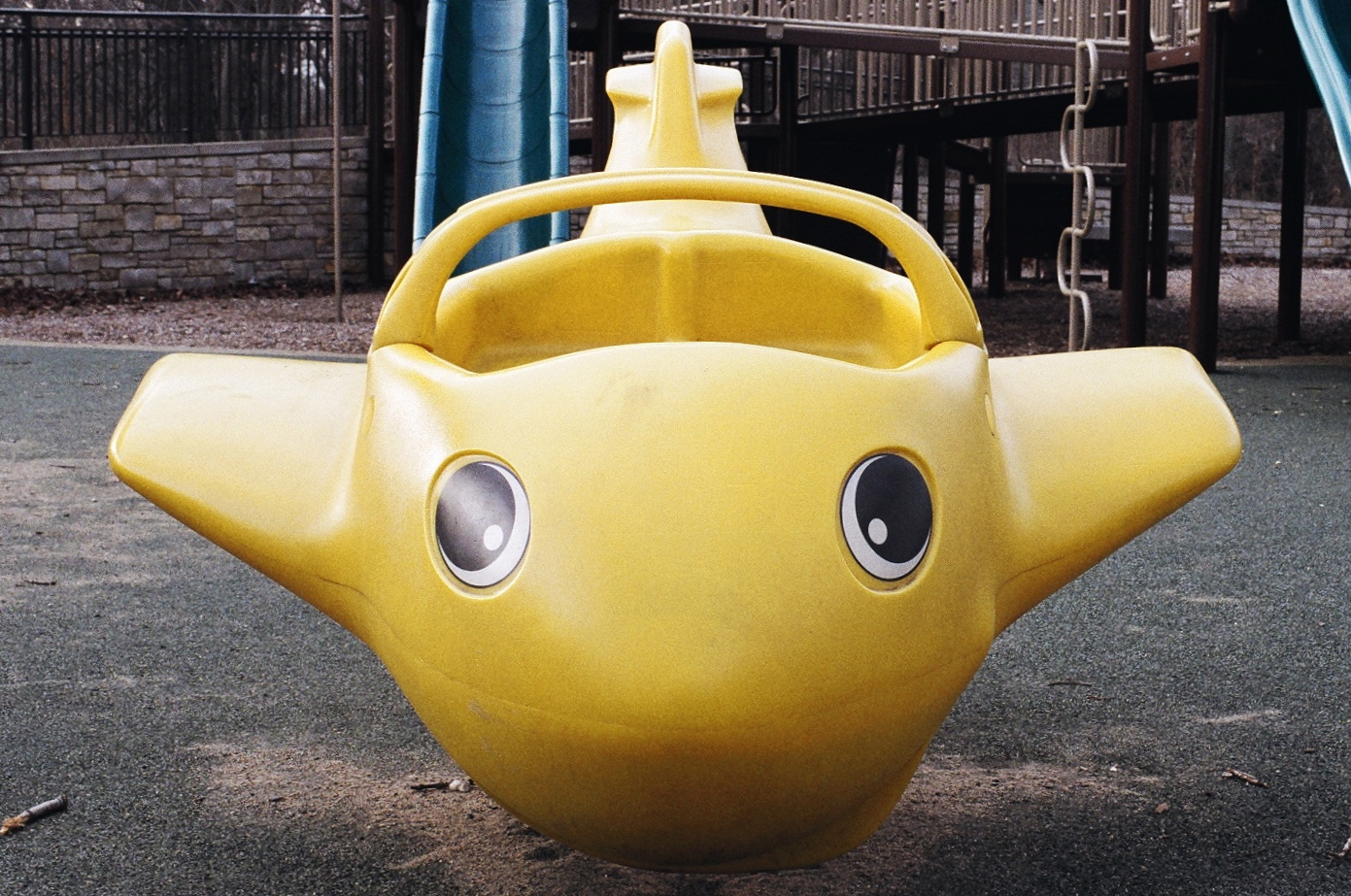 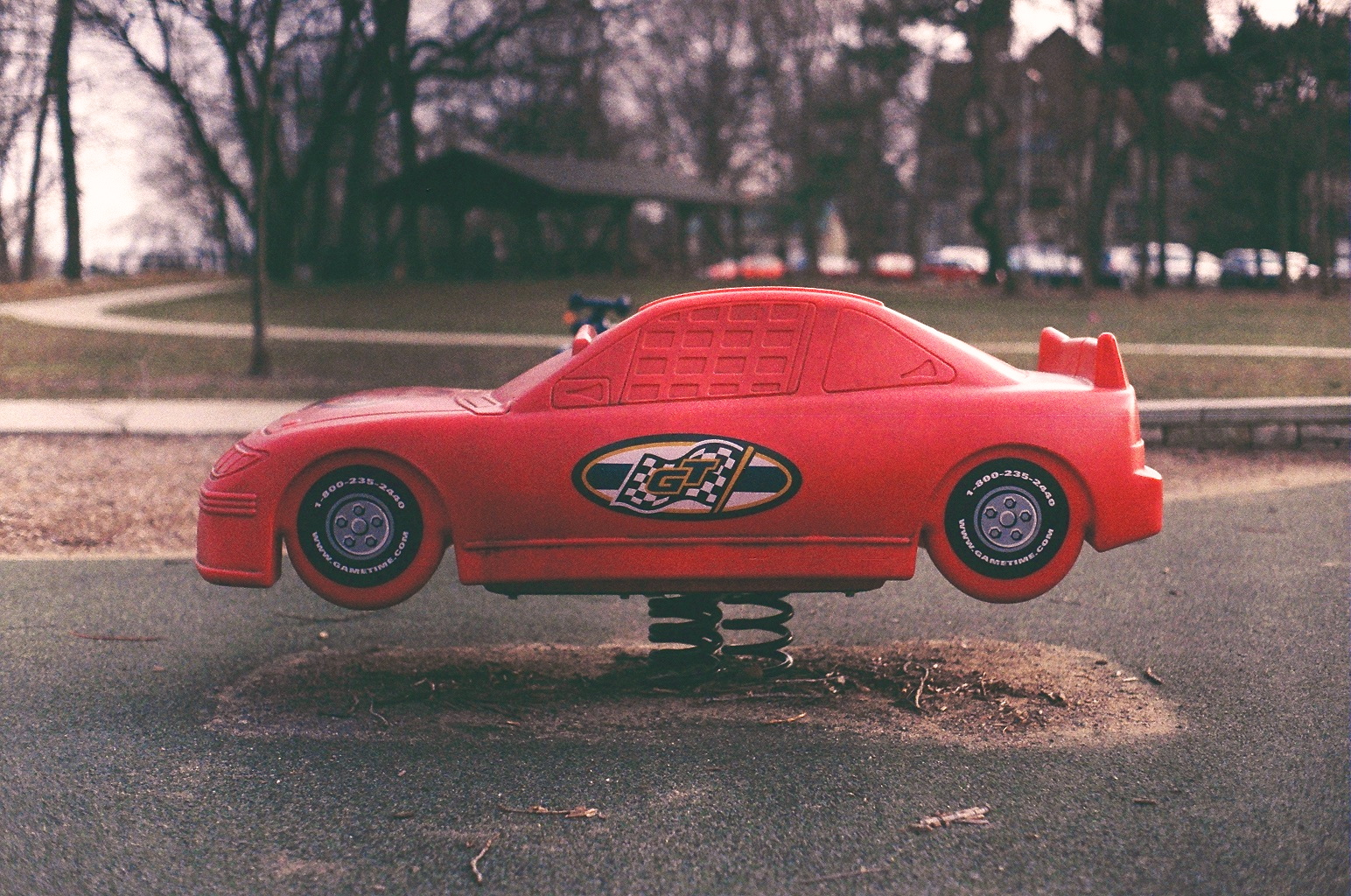 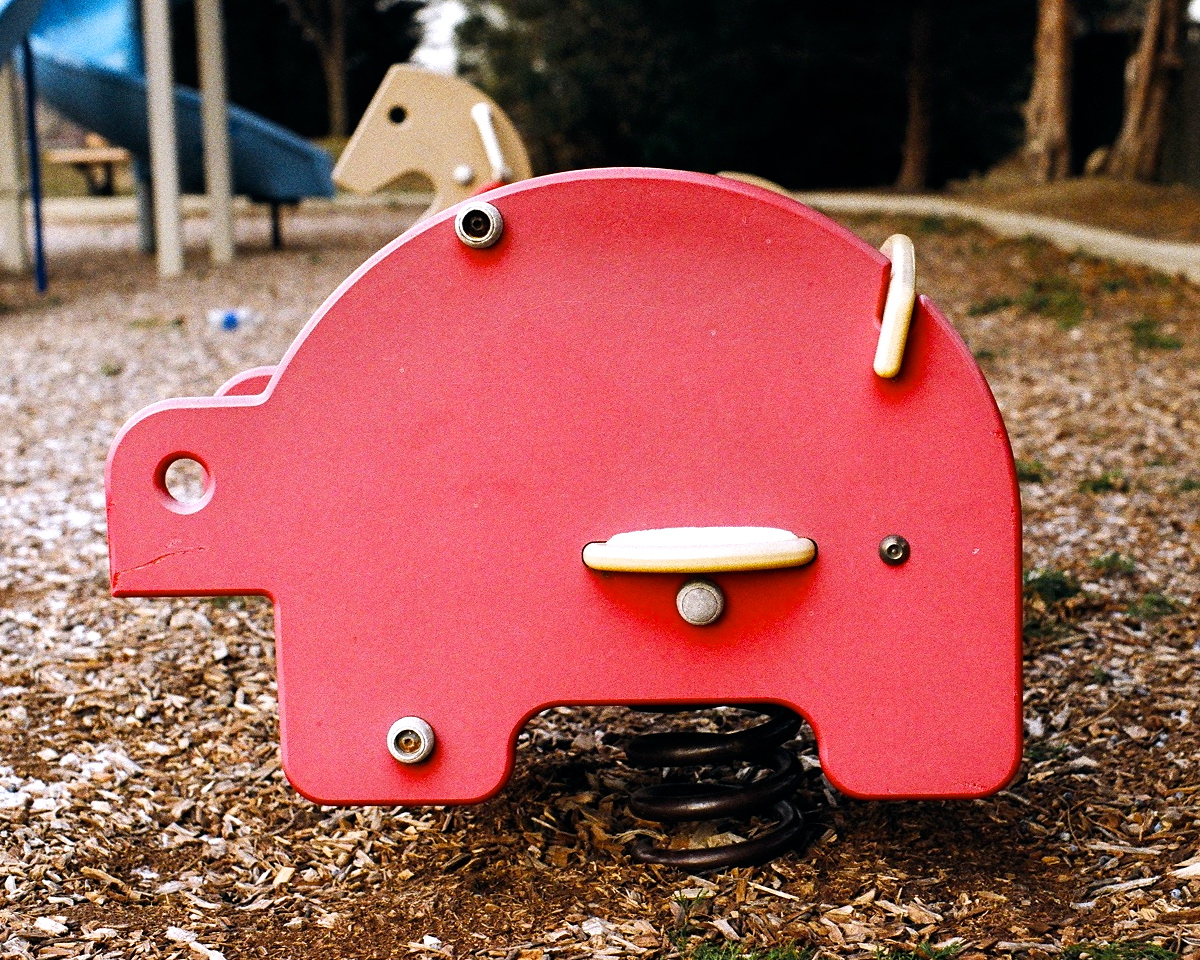 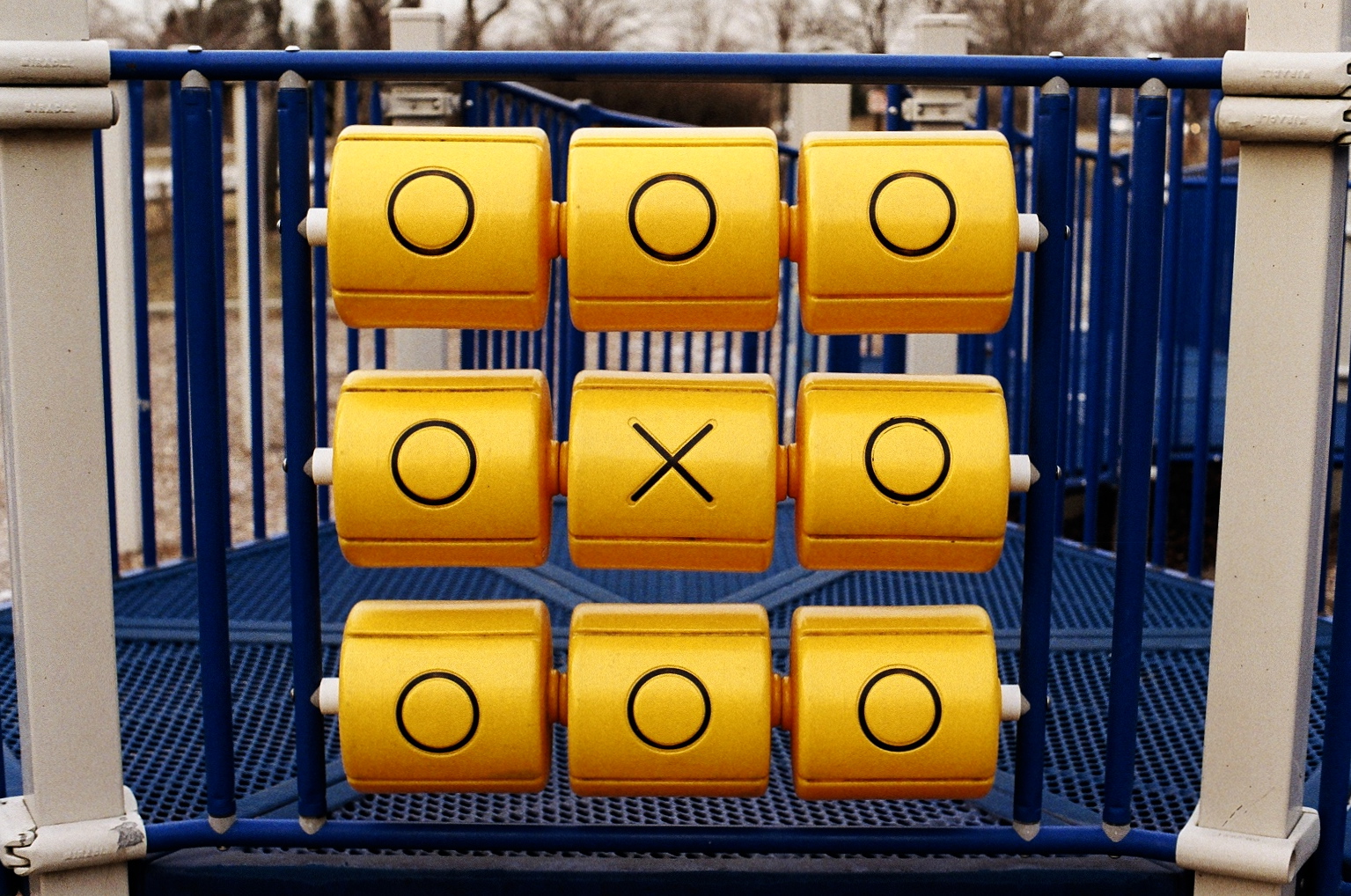 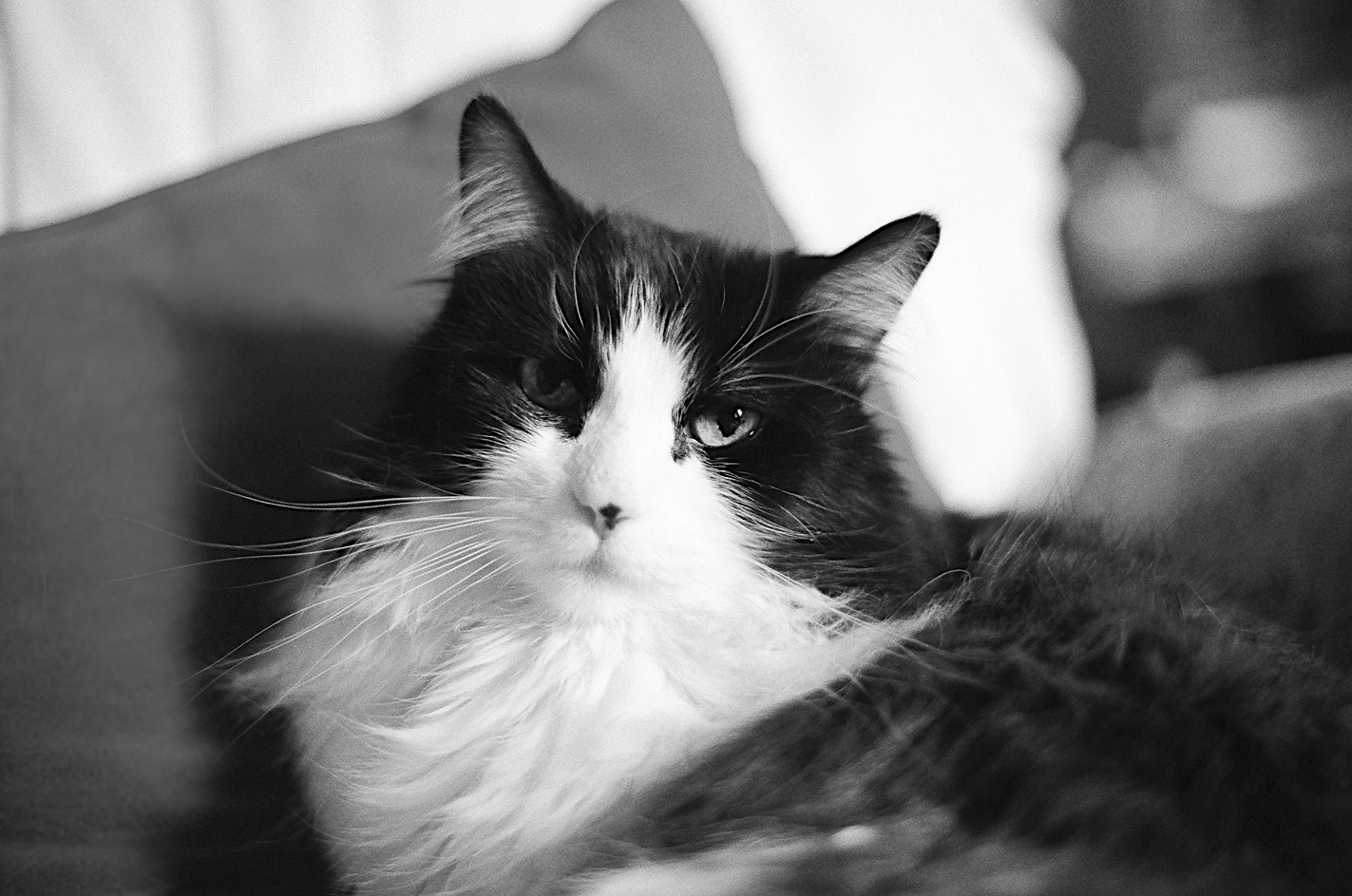 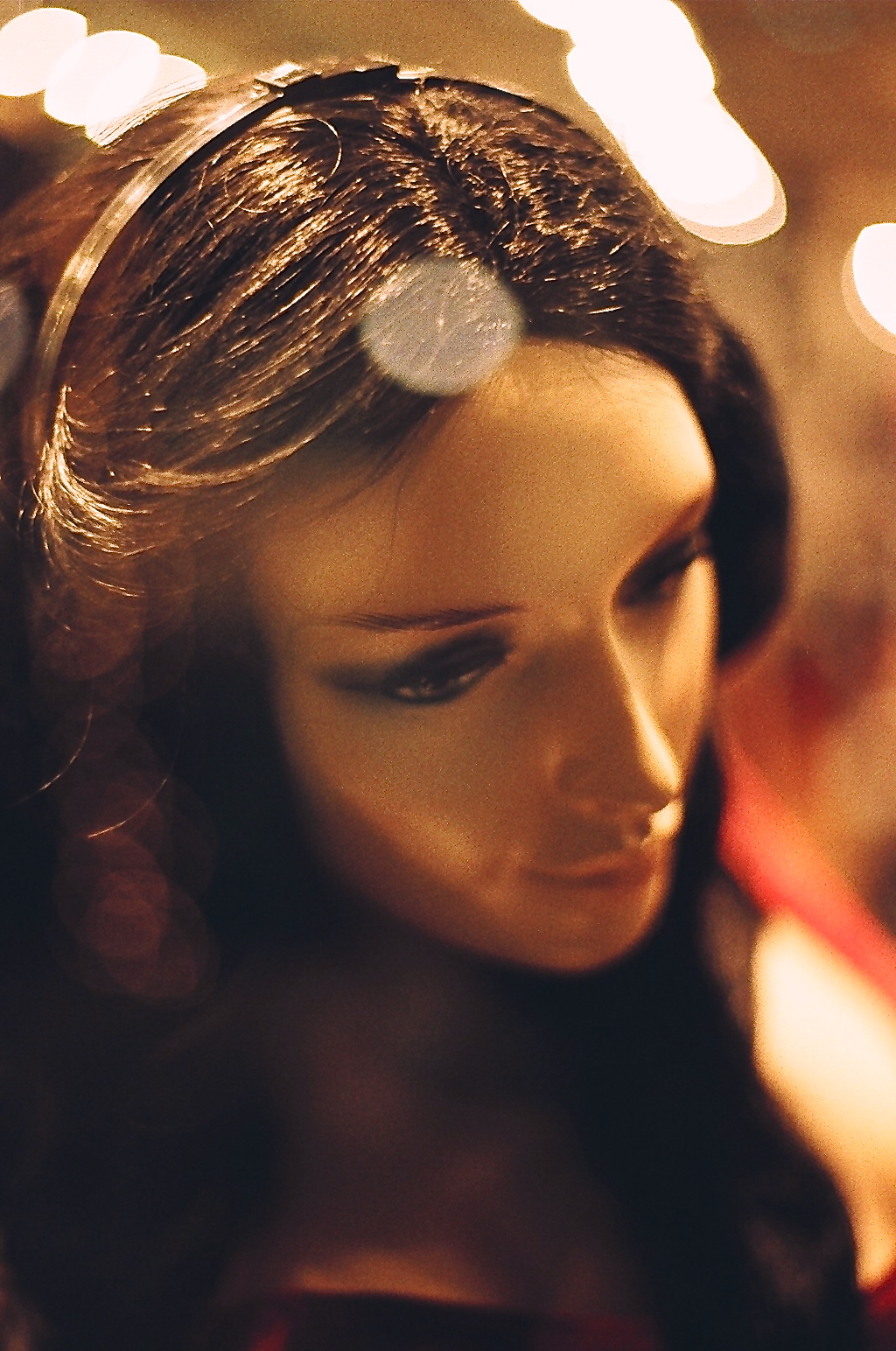 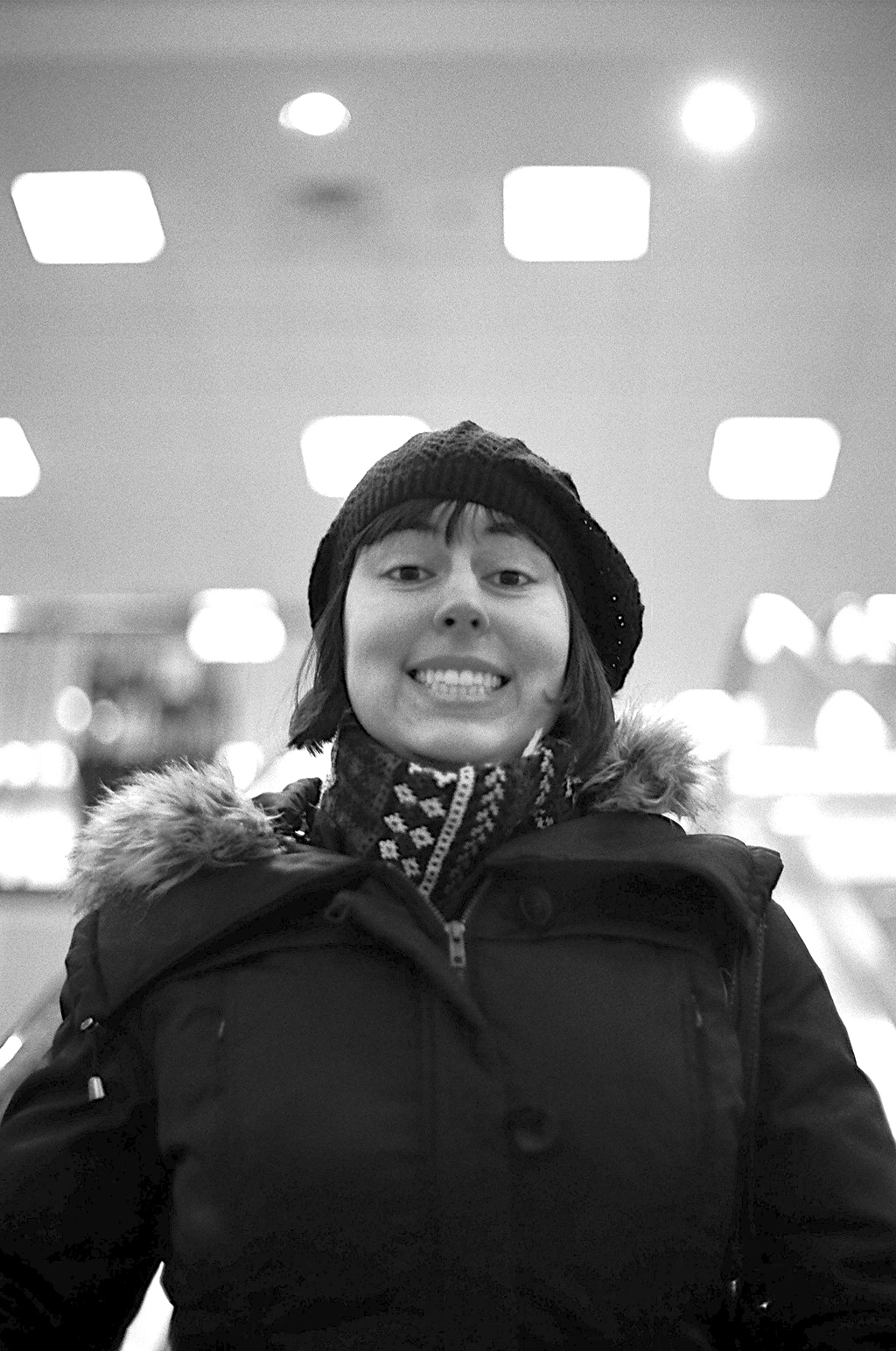 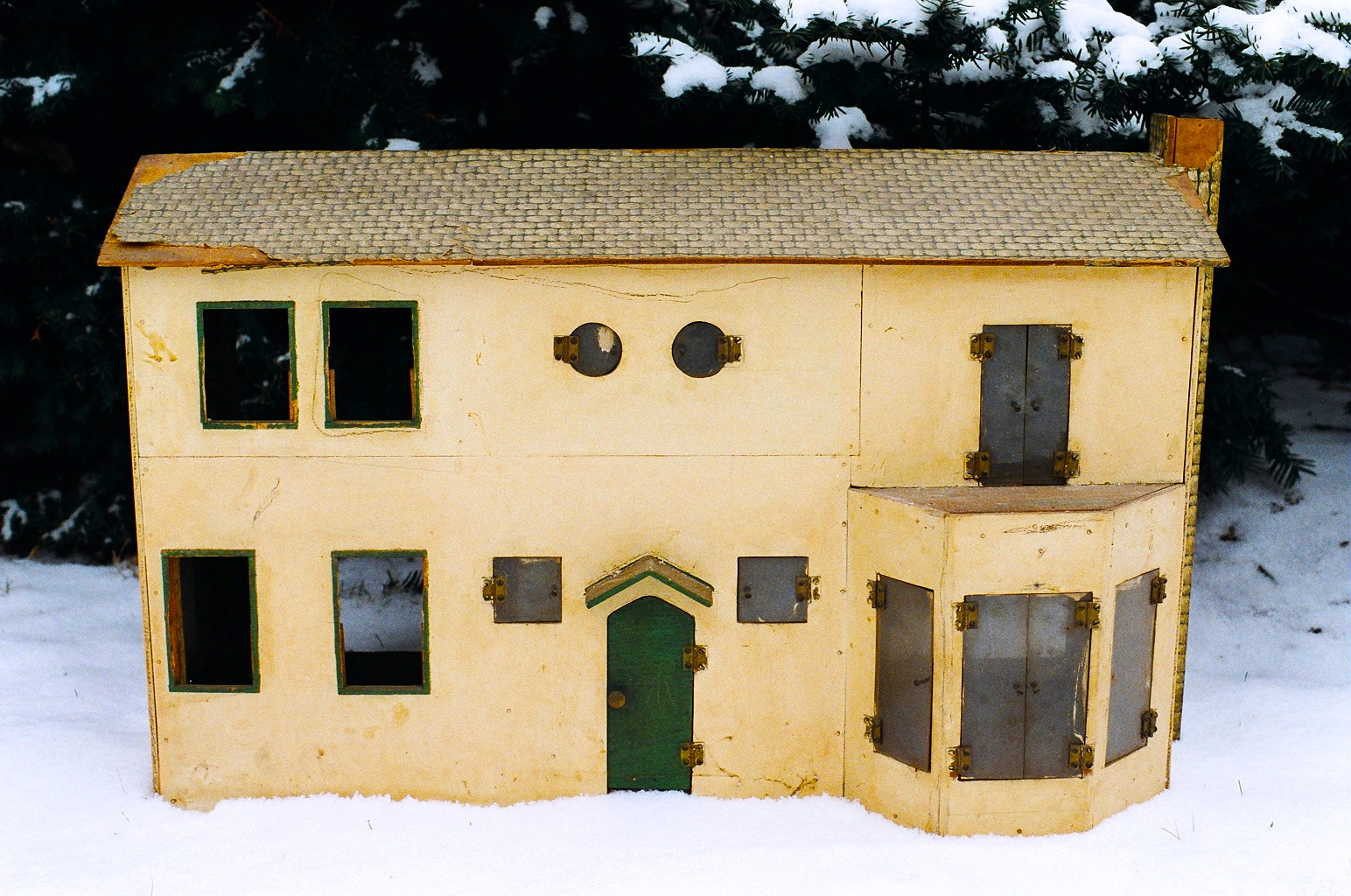 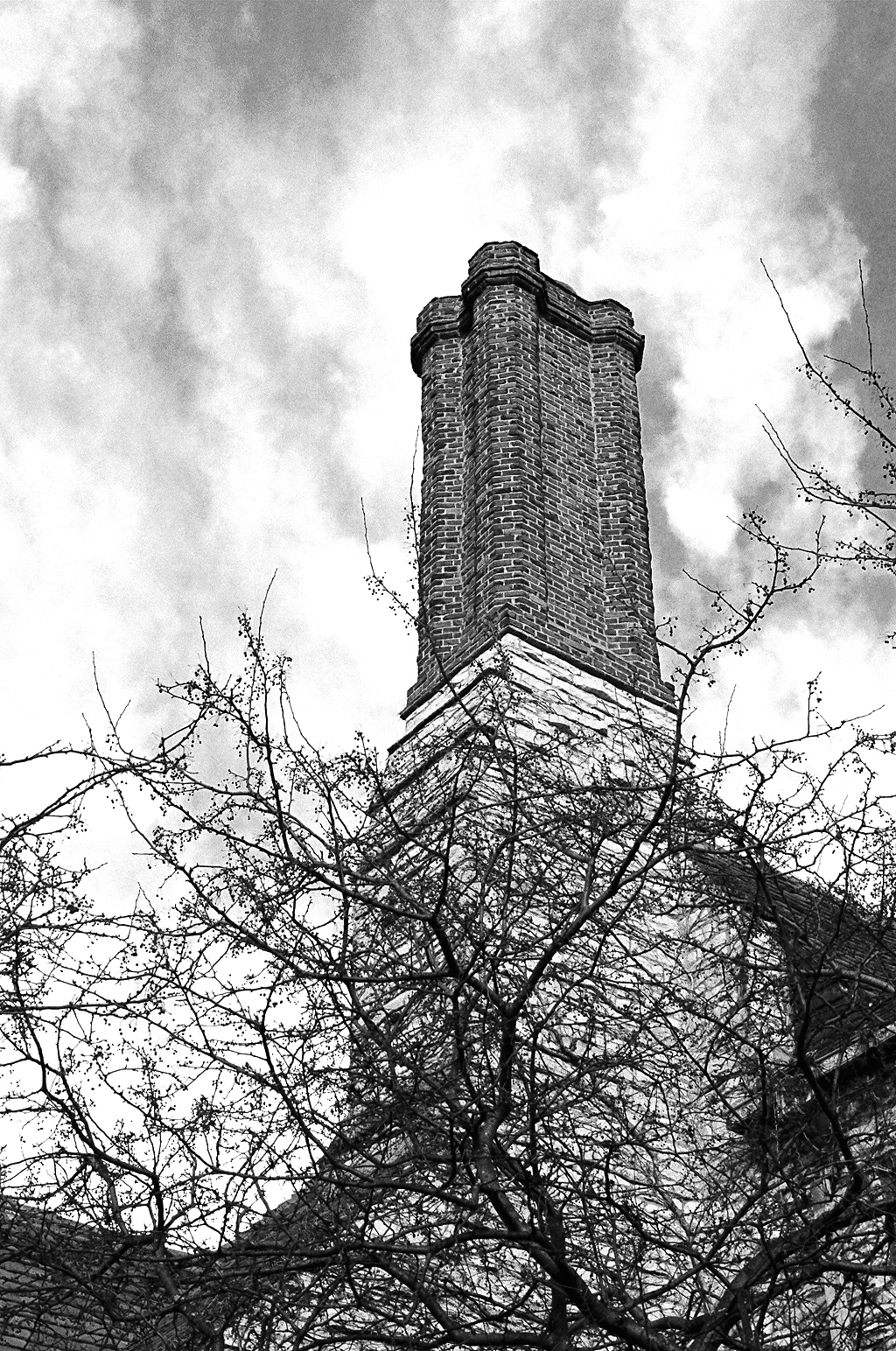 Thanks for looking! I just bought a new enlarger, and am getting the lens cleaned, so new darkroom prints should be coming somewhat soon!
Posted by Brennan at 3:49 PM

I found this clown at an estate sale I worked it. He's pretty creepy. This is why you should not walk through the woods alone. I used my Mamiya C330 with a 105mm lens.

Thanks for looking!
Posted by Brennan at 7:04 PM 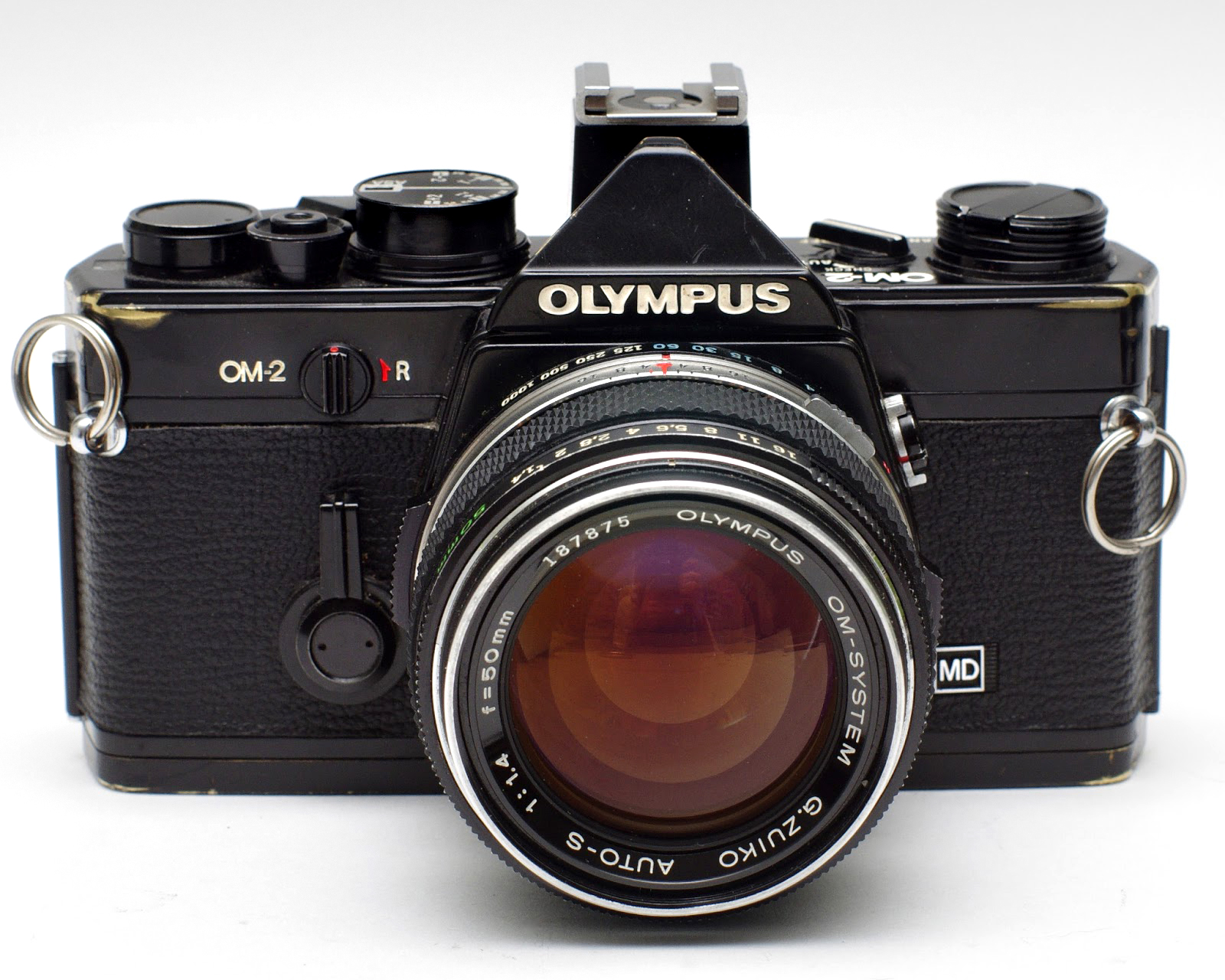 Last week I happened to come across an Olympus OM-2. My original intention was to re-sell the camera on our Etsy shop, but I decided to take it out for a test-drive before I decided what to do with it for sure.

First off, the OM-2 is small. It's about the same size as my Pentax MX, but even lighter. It feels really nice to hold in your hands, even though my hands are kind of on the large side. One thing I found odd about the OM-2, and actually, all of the OM series cameras, is that both the shutter-speed and aperture selection is located on the lens barrel (The knob on top of the camera is devoted to exposure compensation). 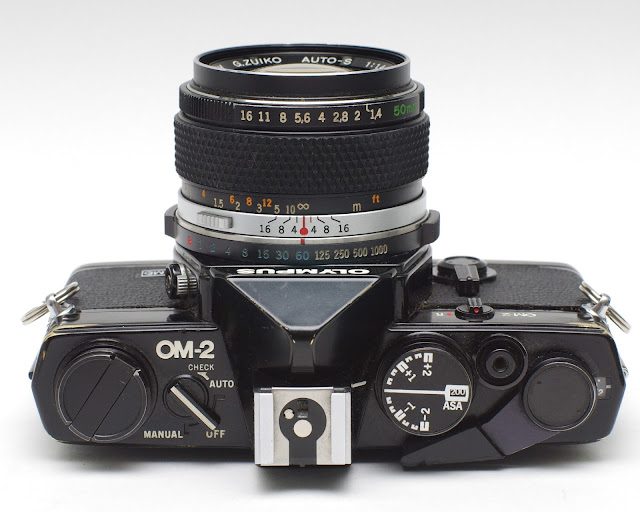 The lack of viewfinder information is probably the most frustrating thing about the design of this SLR. Besides that, I quite like the OM-2. The aperture priority mode provides accurate readings, and the focusing screen is very bright. I very much like the placement of the rewind button (on the front of the body rather than on the bottom). Lastly, the 50mm 1.4 Zuiko lens is impressively sharp. I shot a few photos of Katie in our local library using available light at f1.4, and was pleased with both the sharpness of my subject, and the bokeh around her. 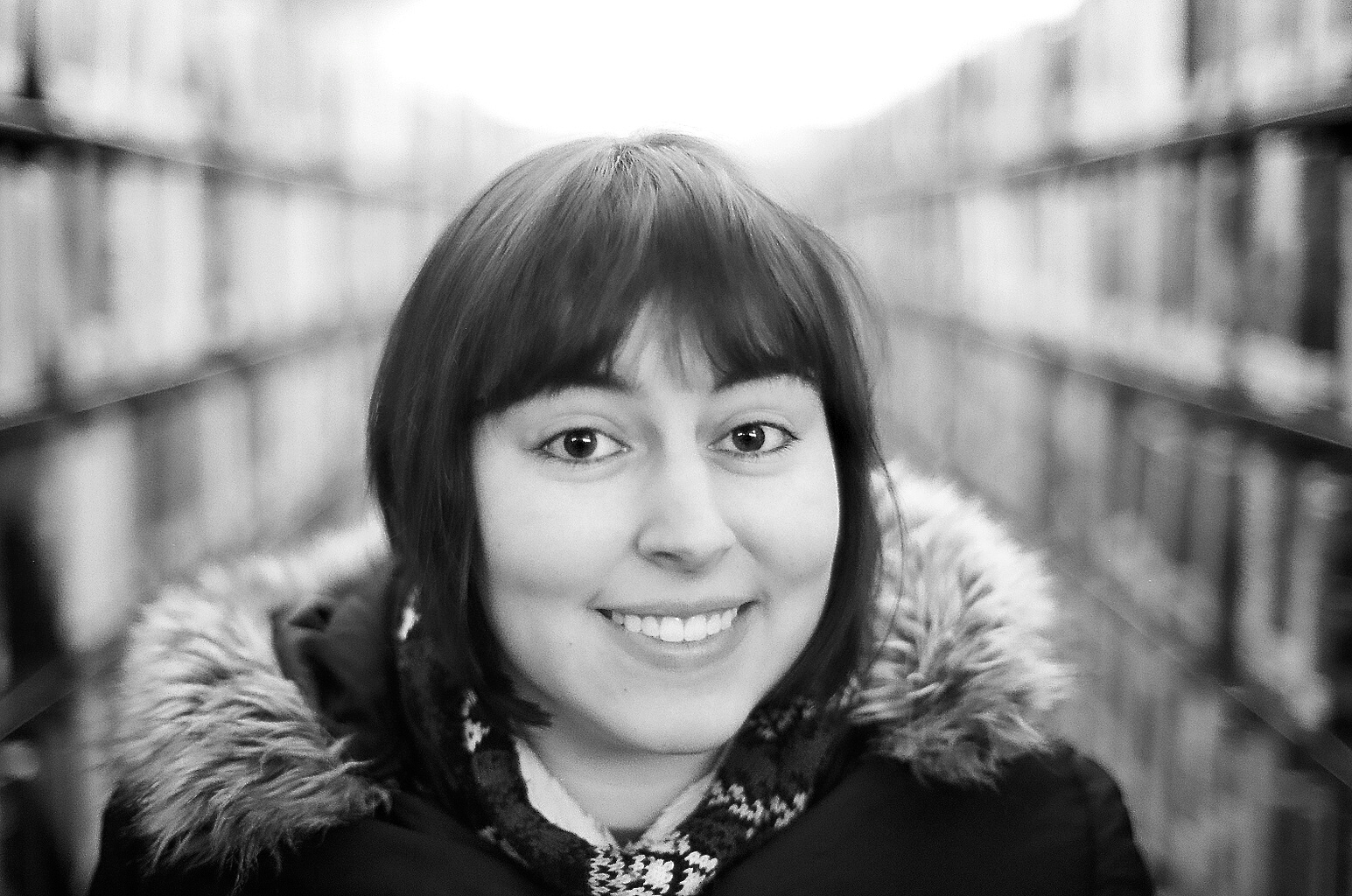 Here are the rest of the shots from my roll with the Olympus OM-2. Thanks for looking! 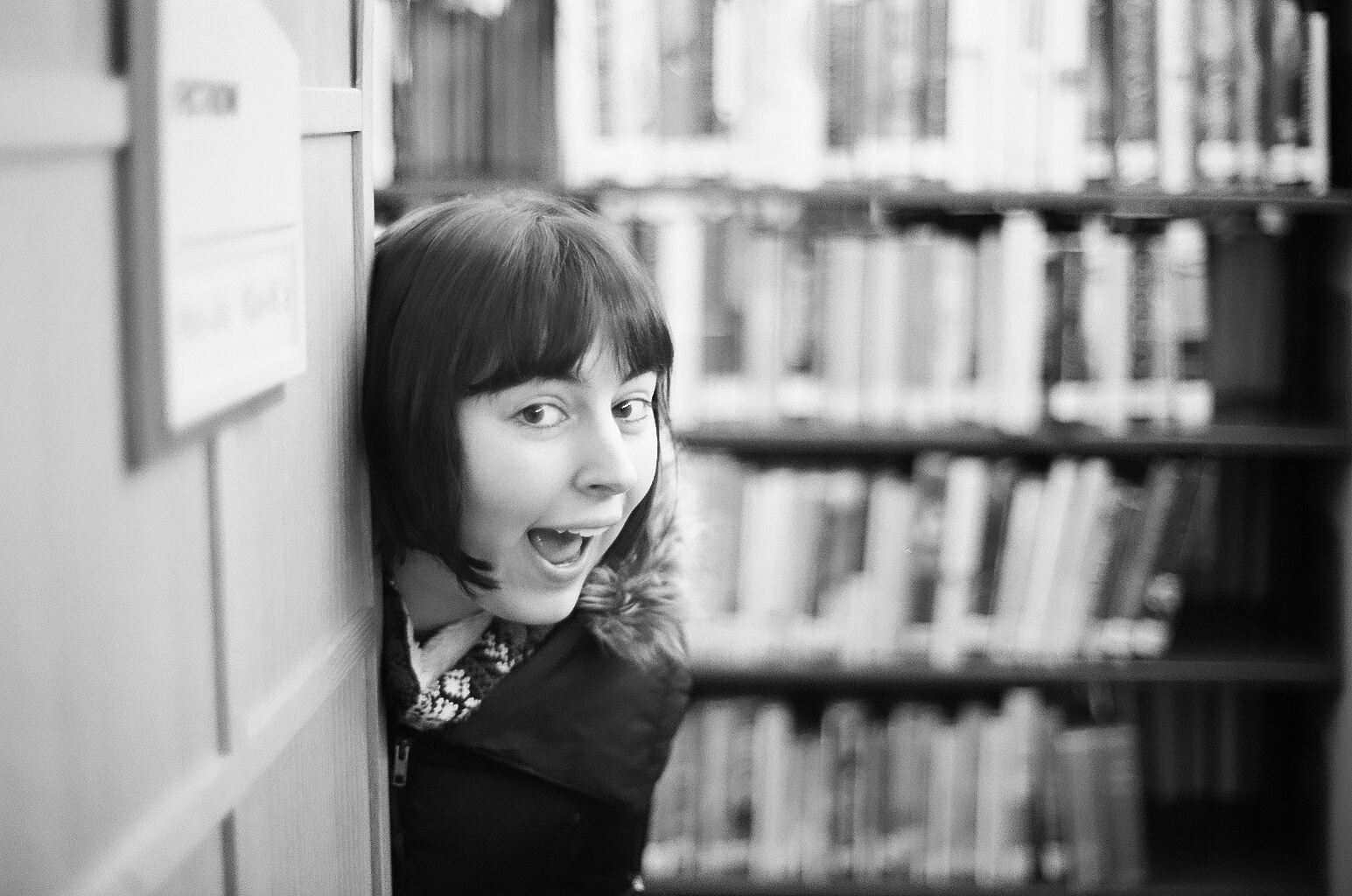 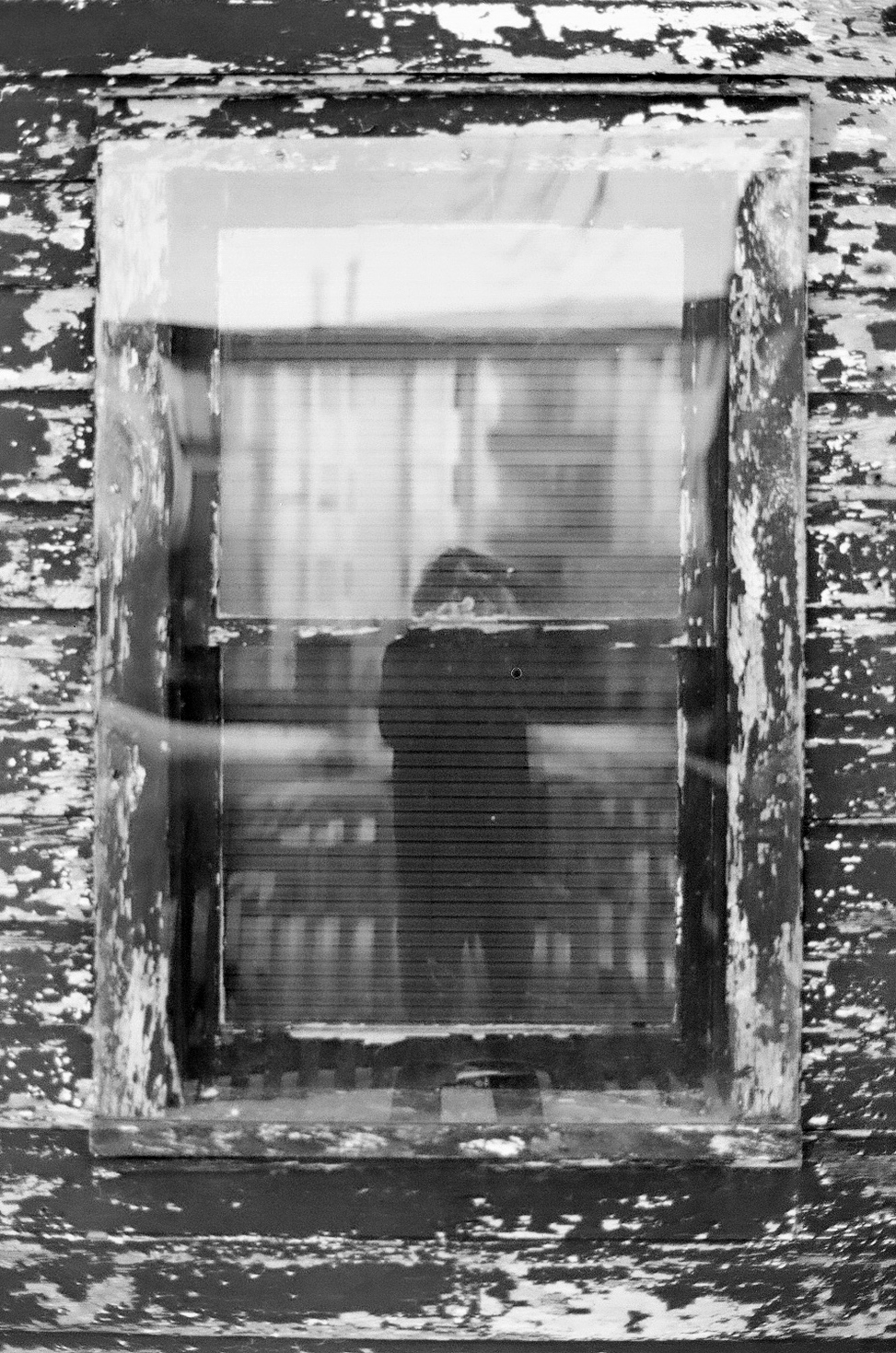 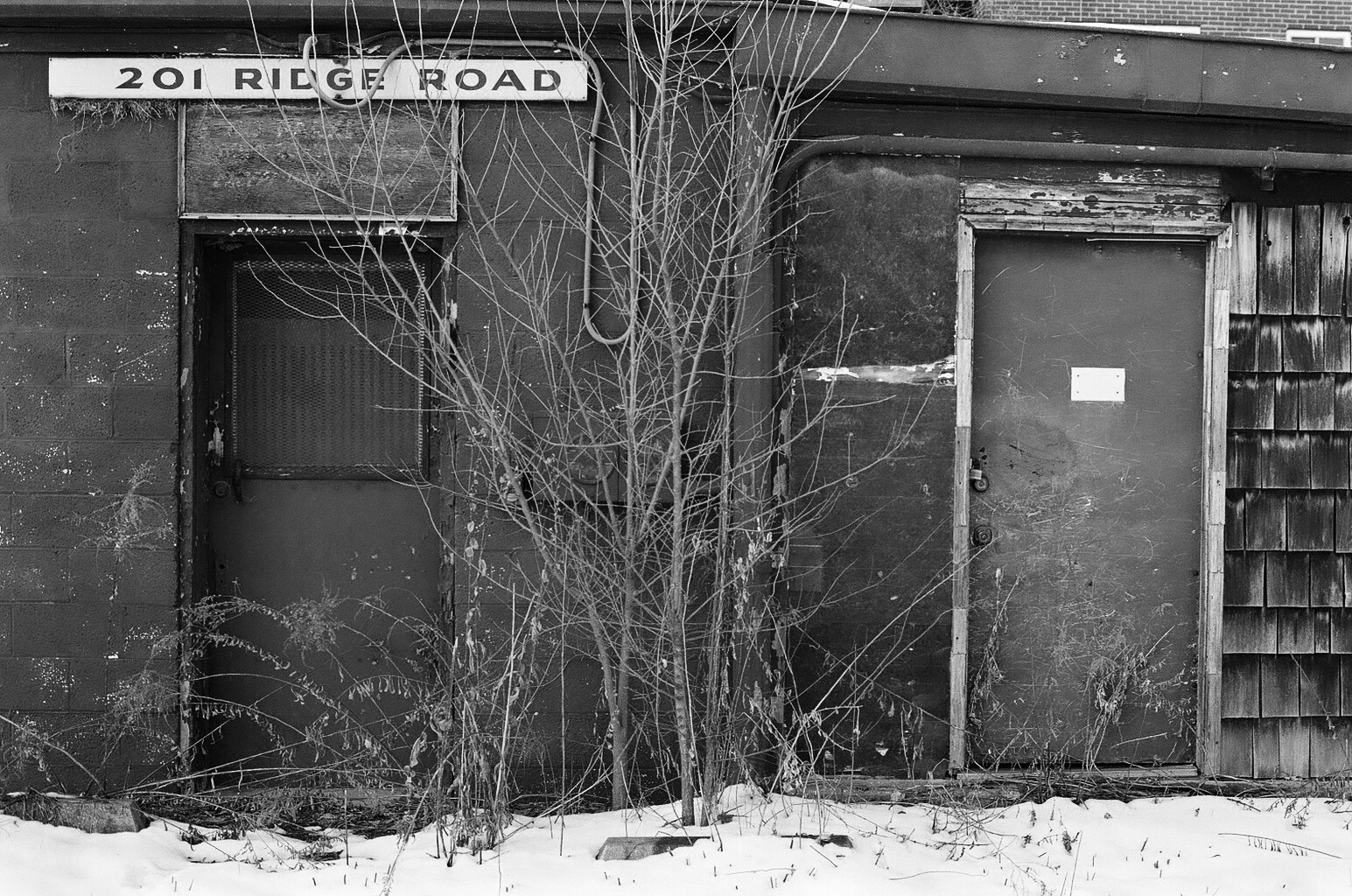 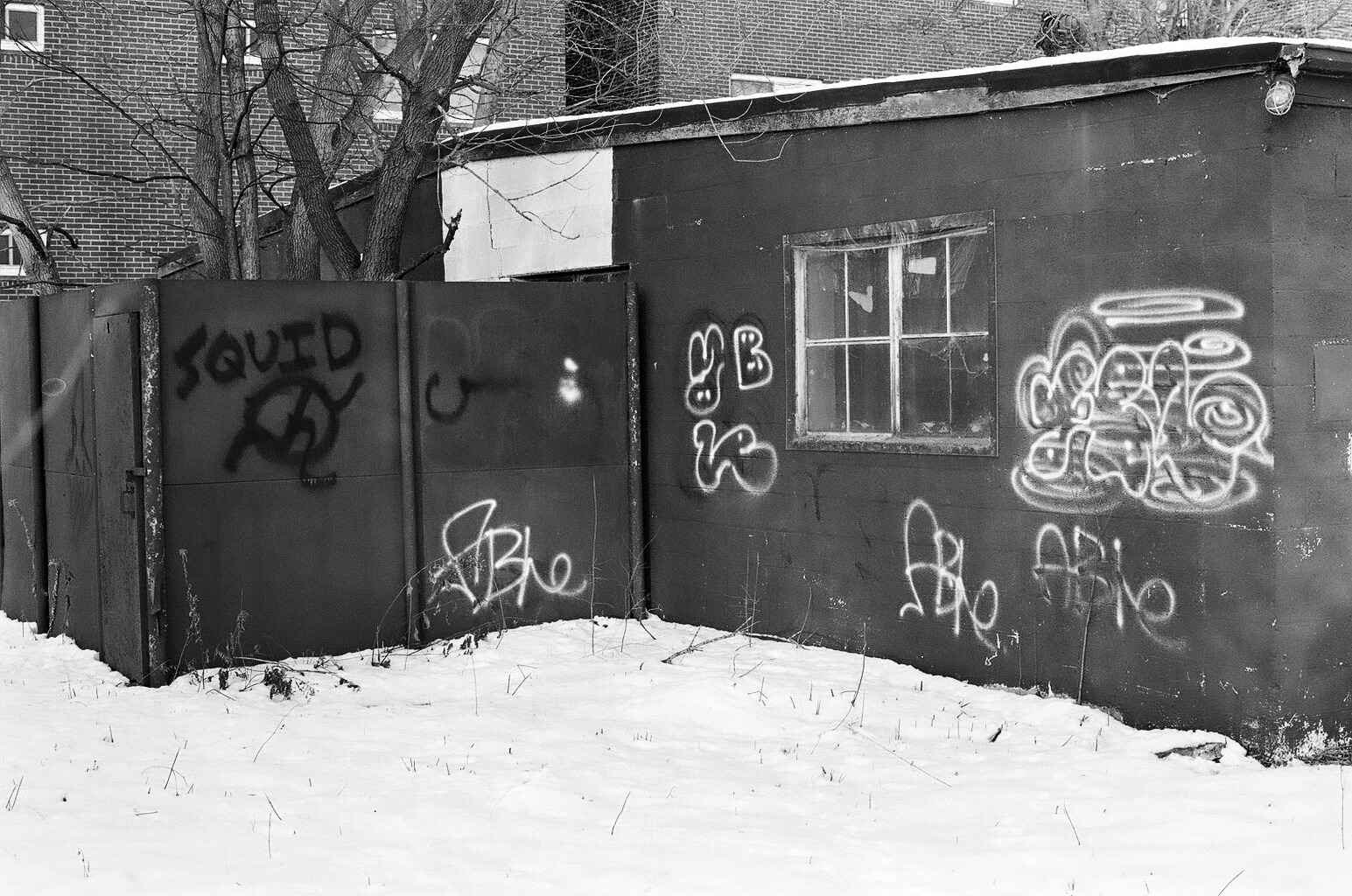 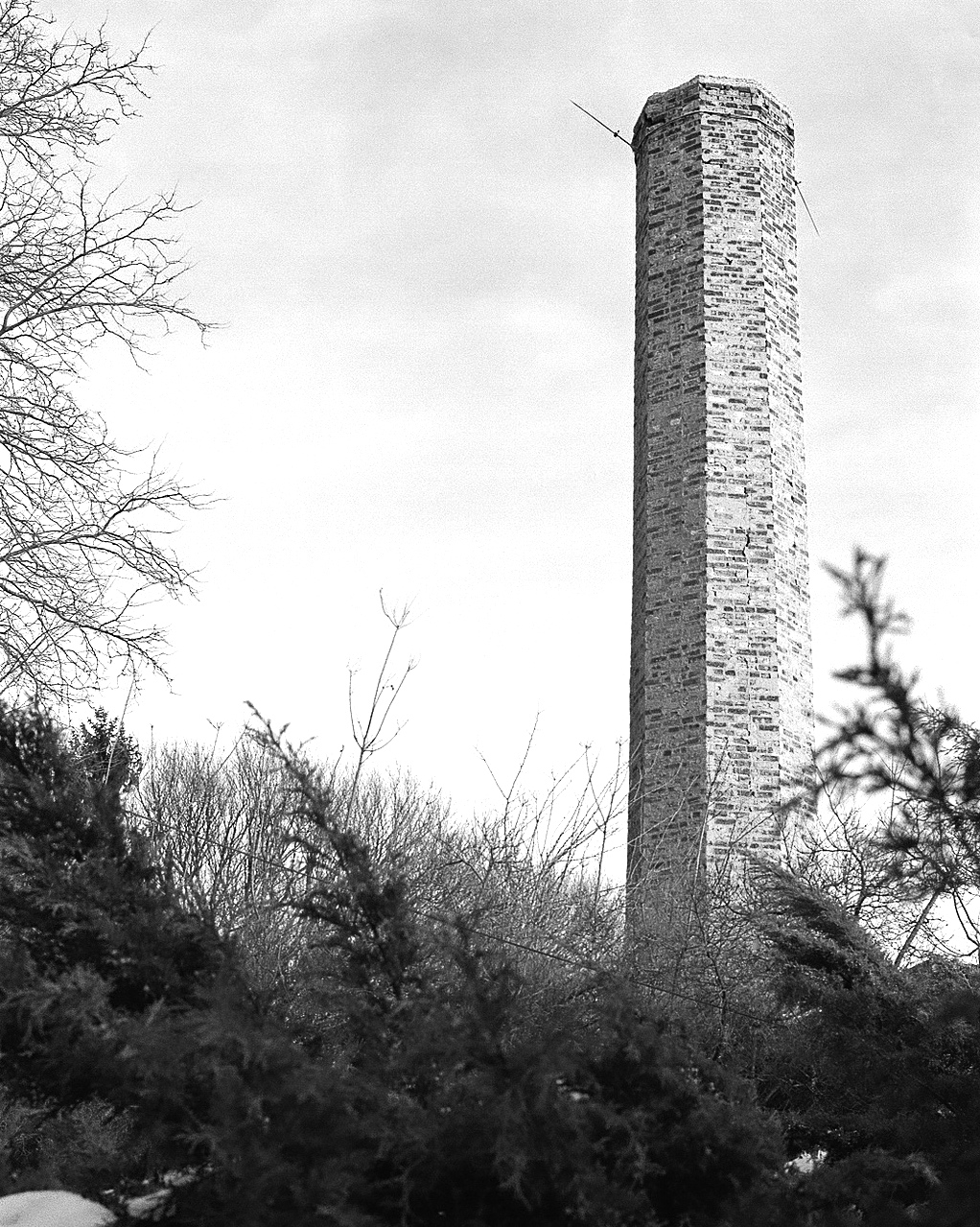 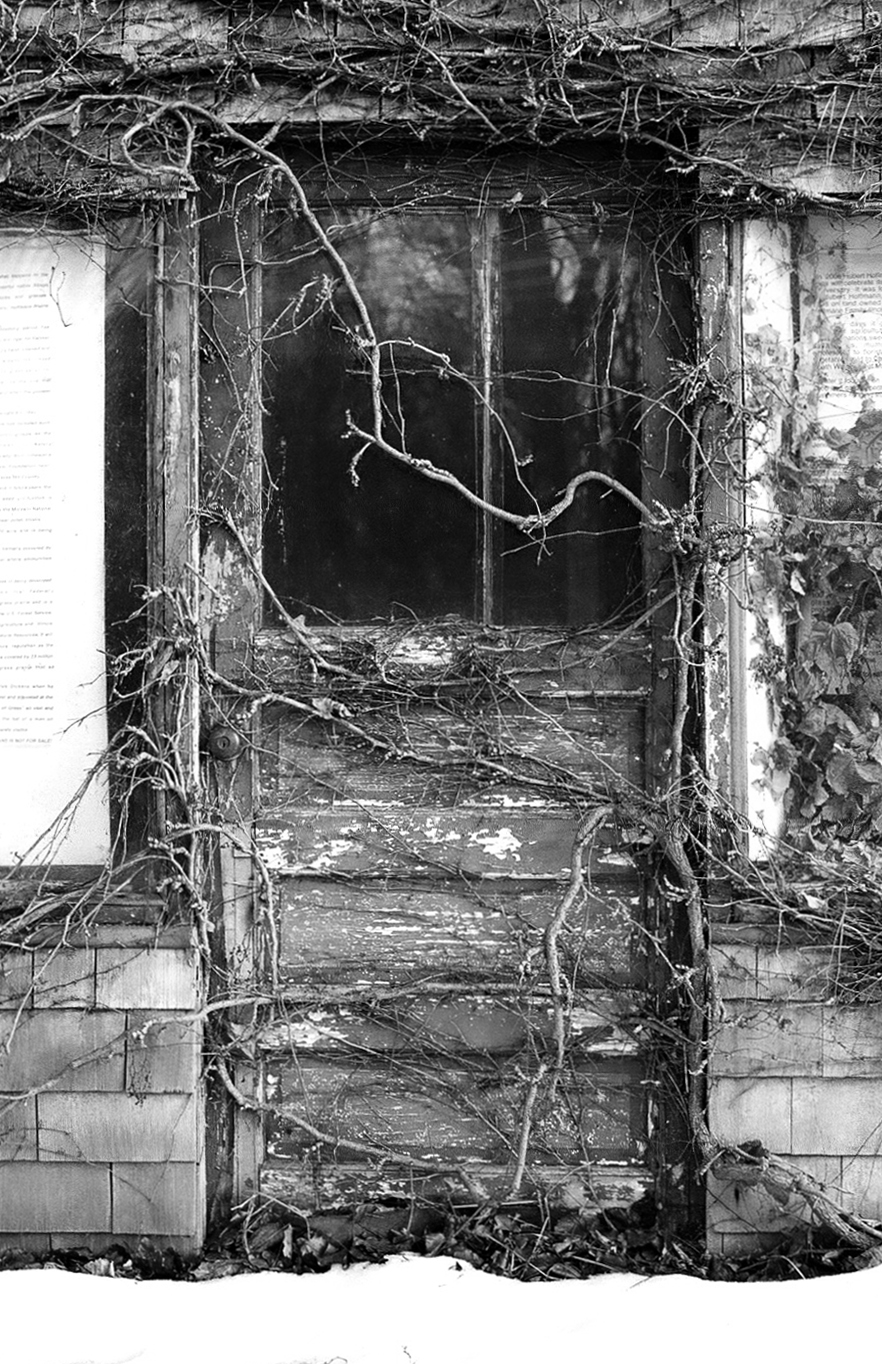 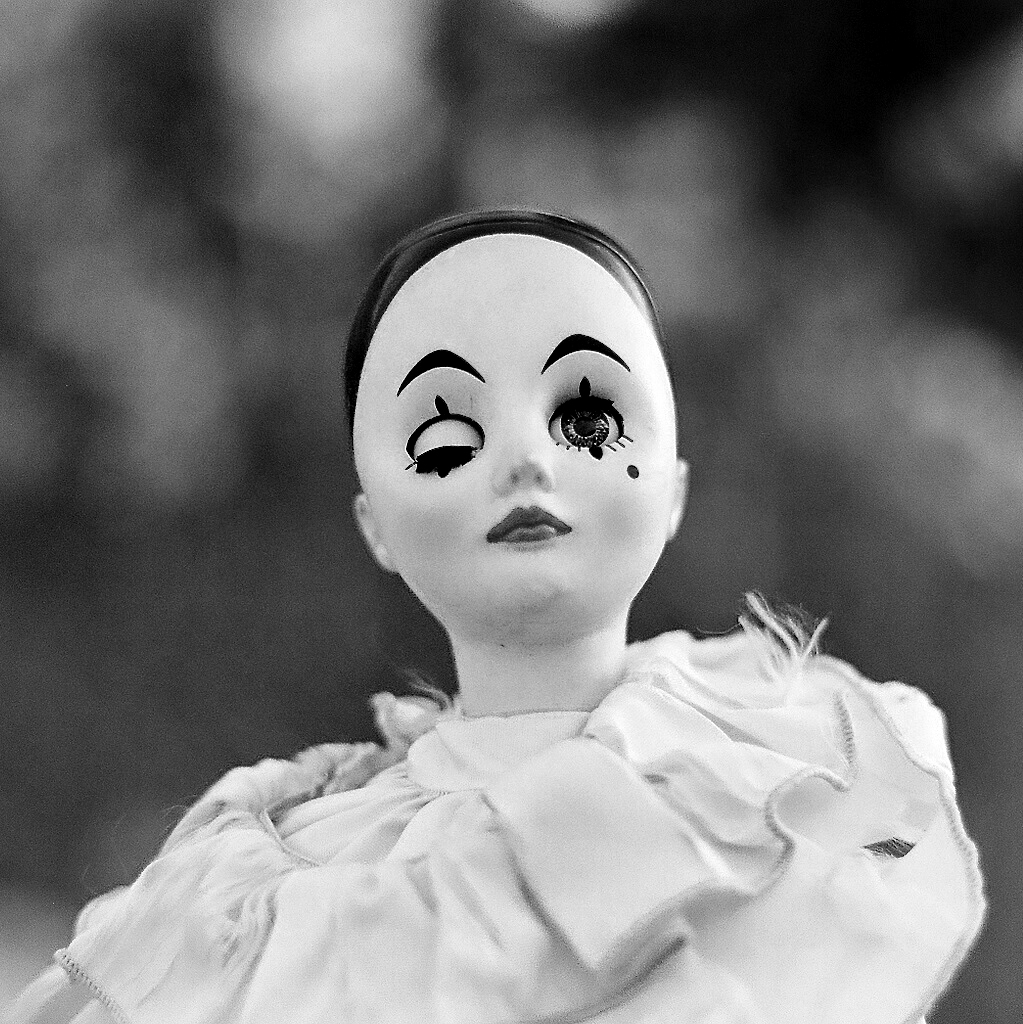 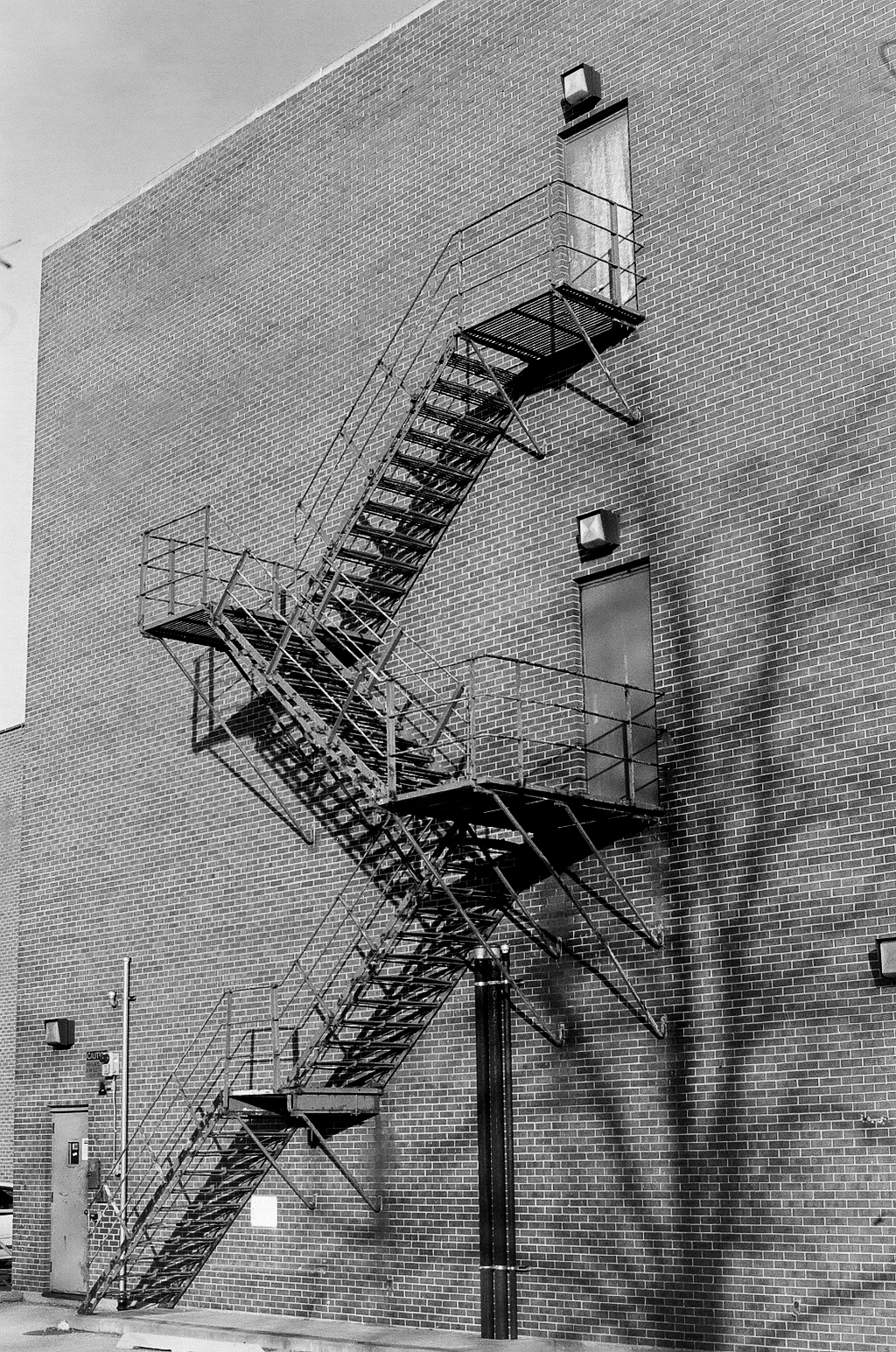 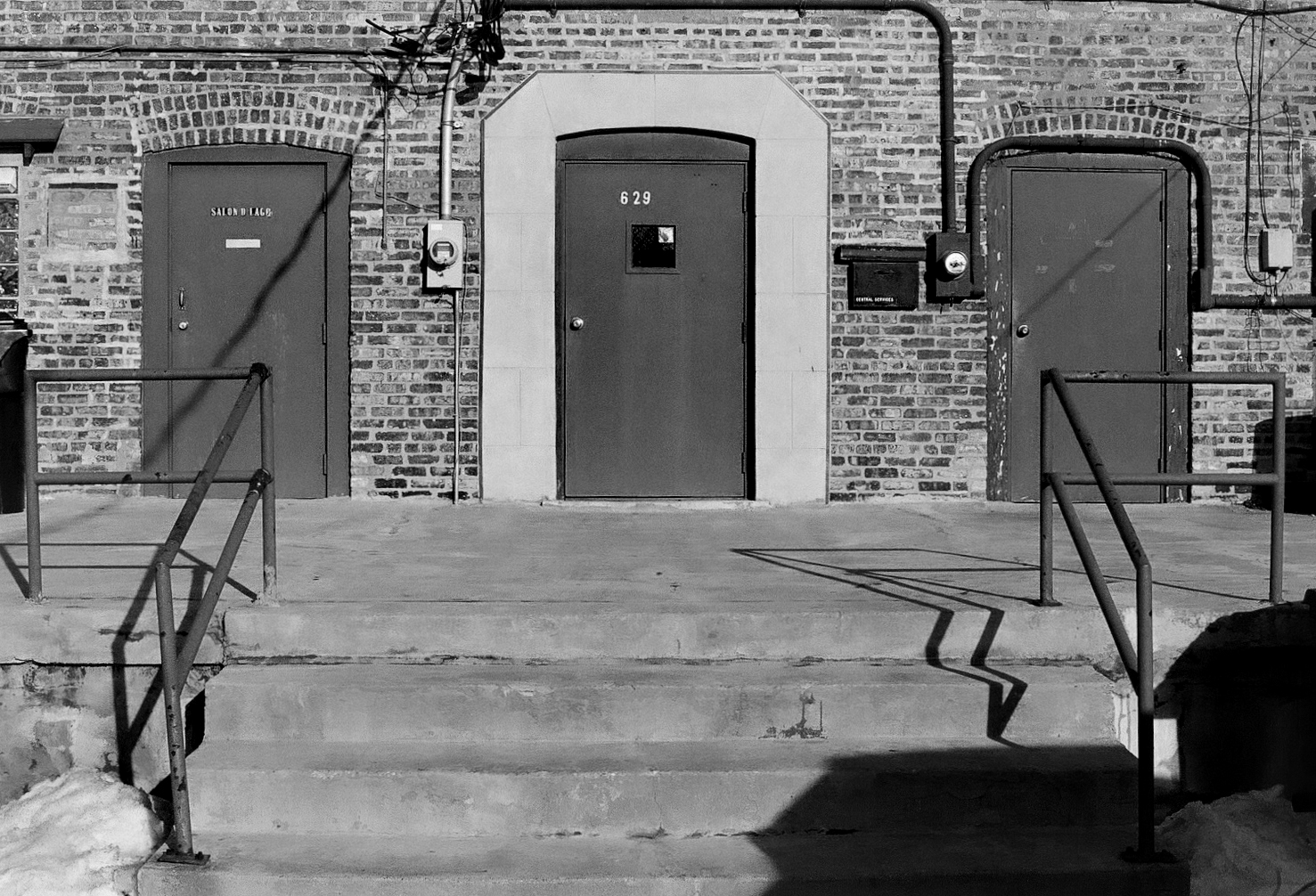 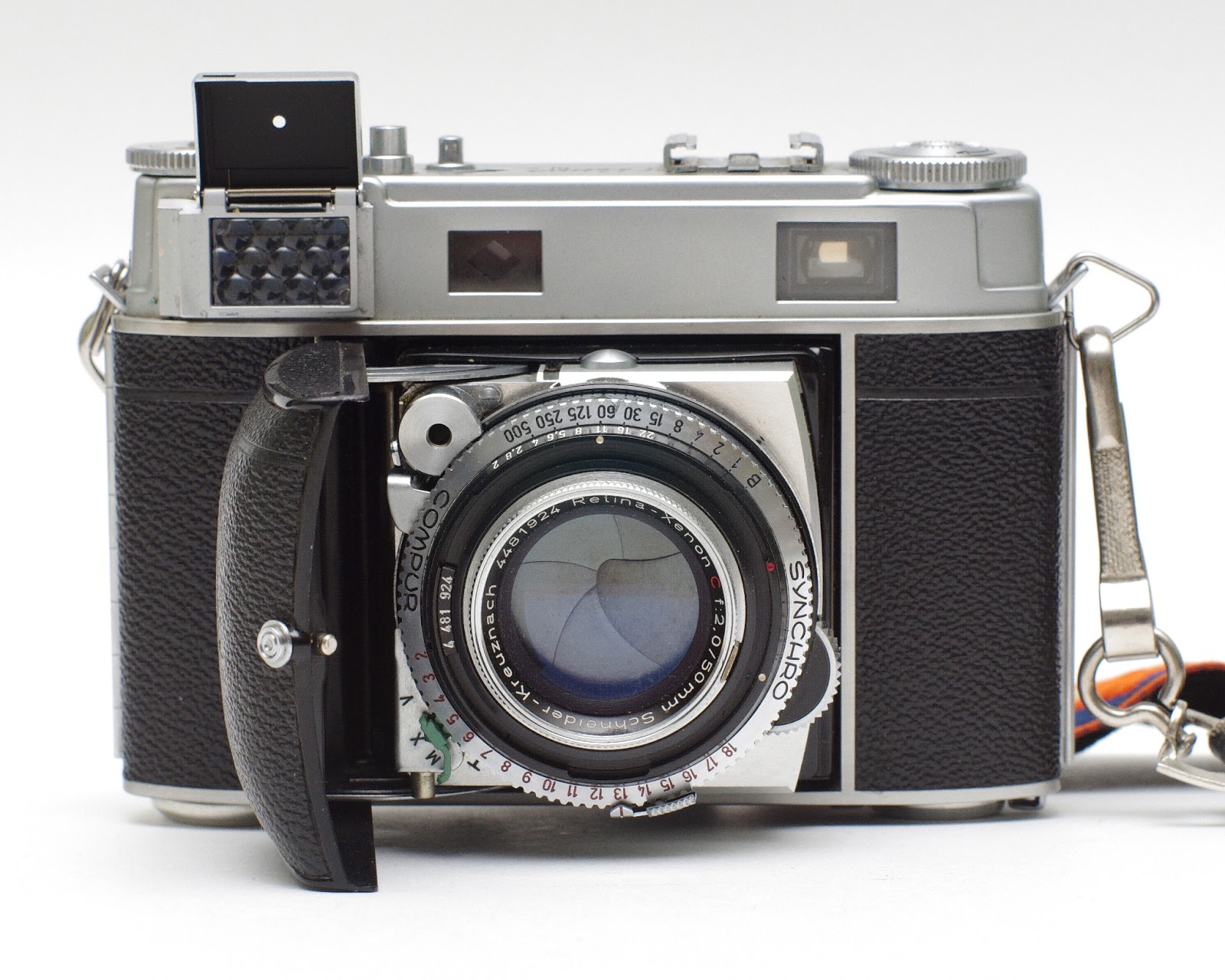 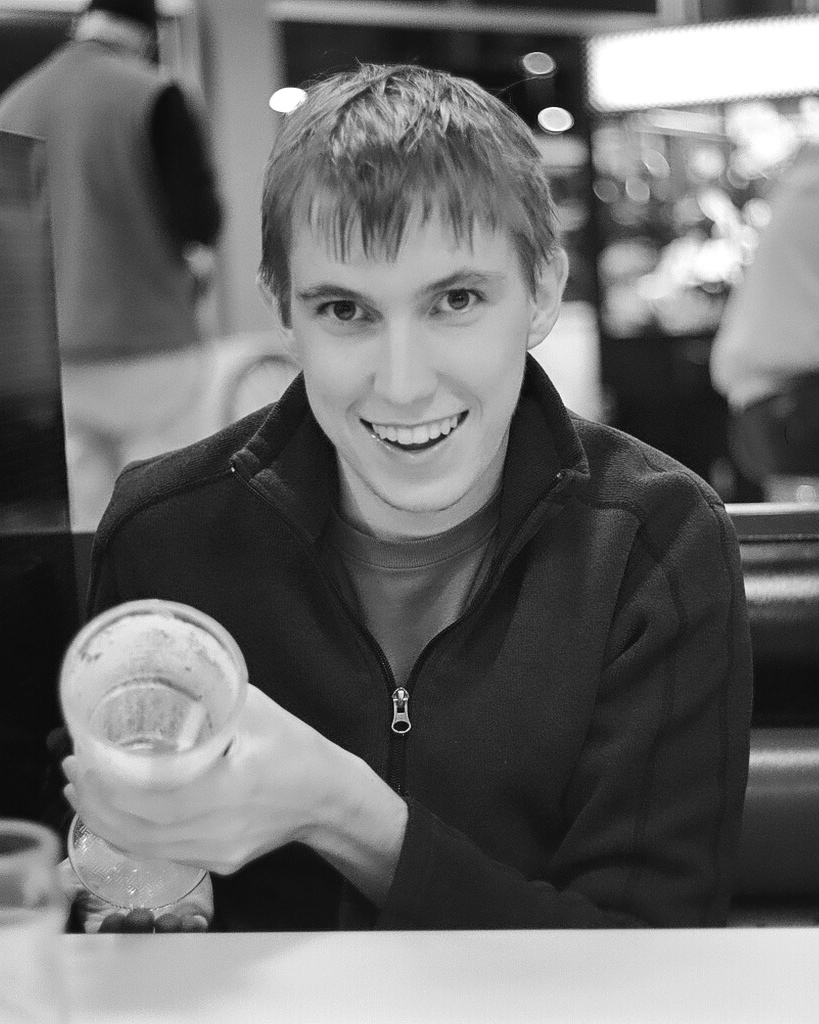 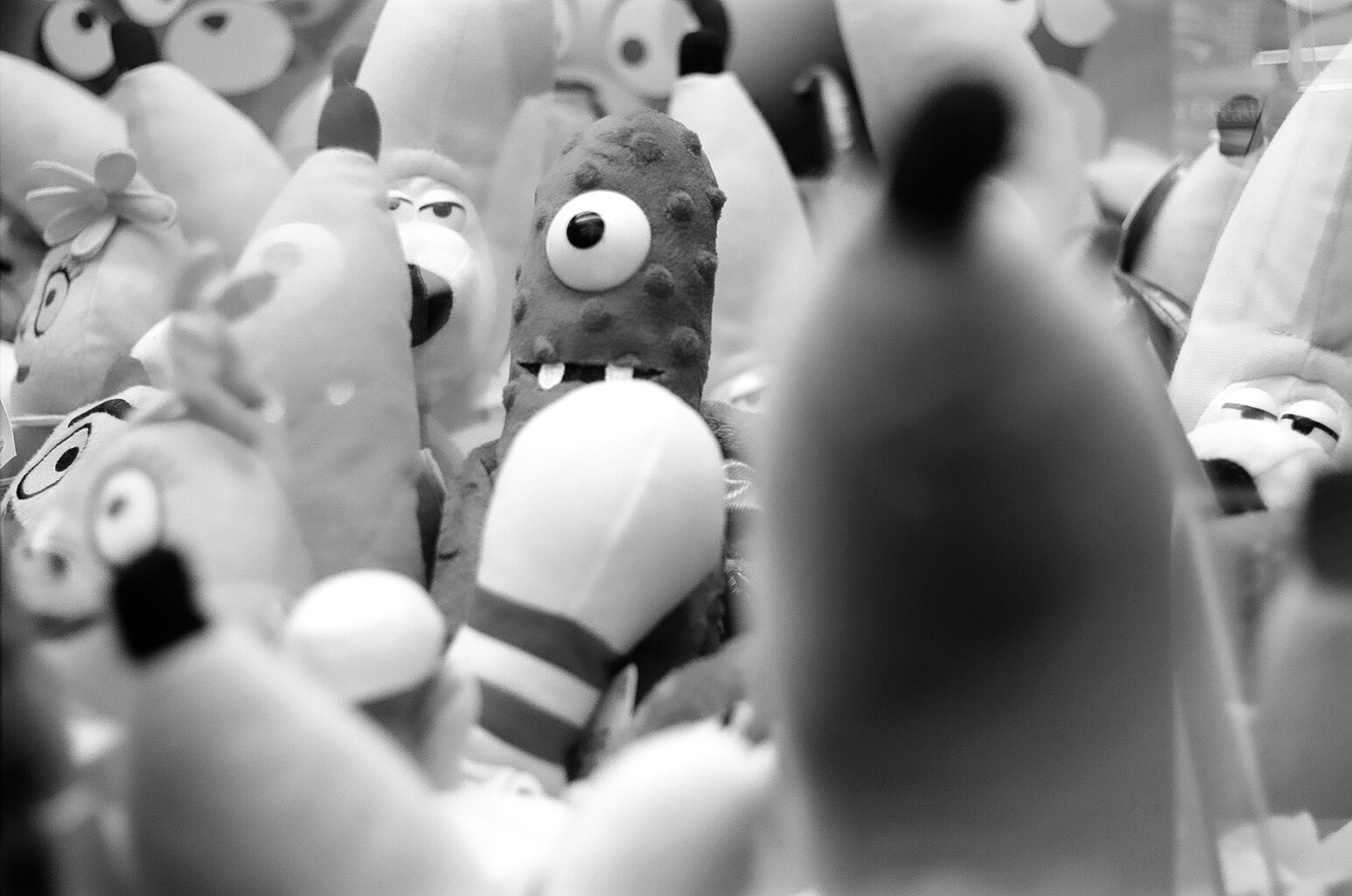 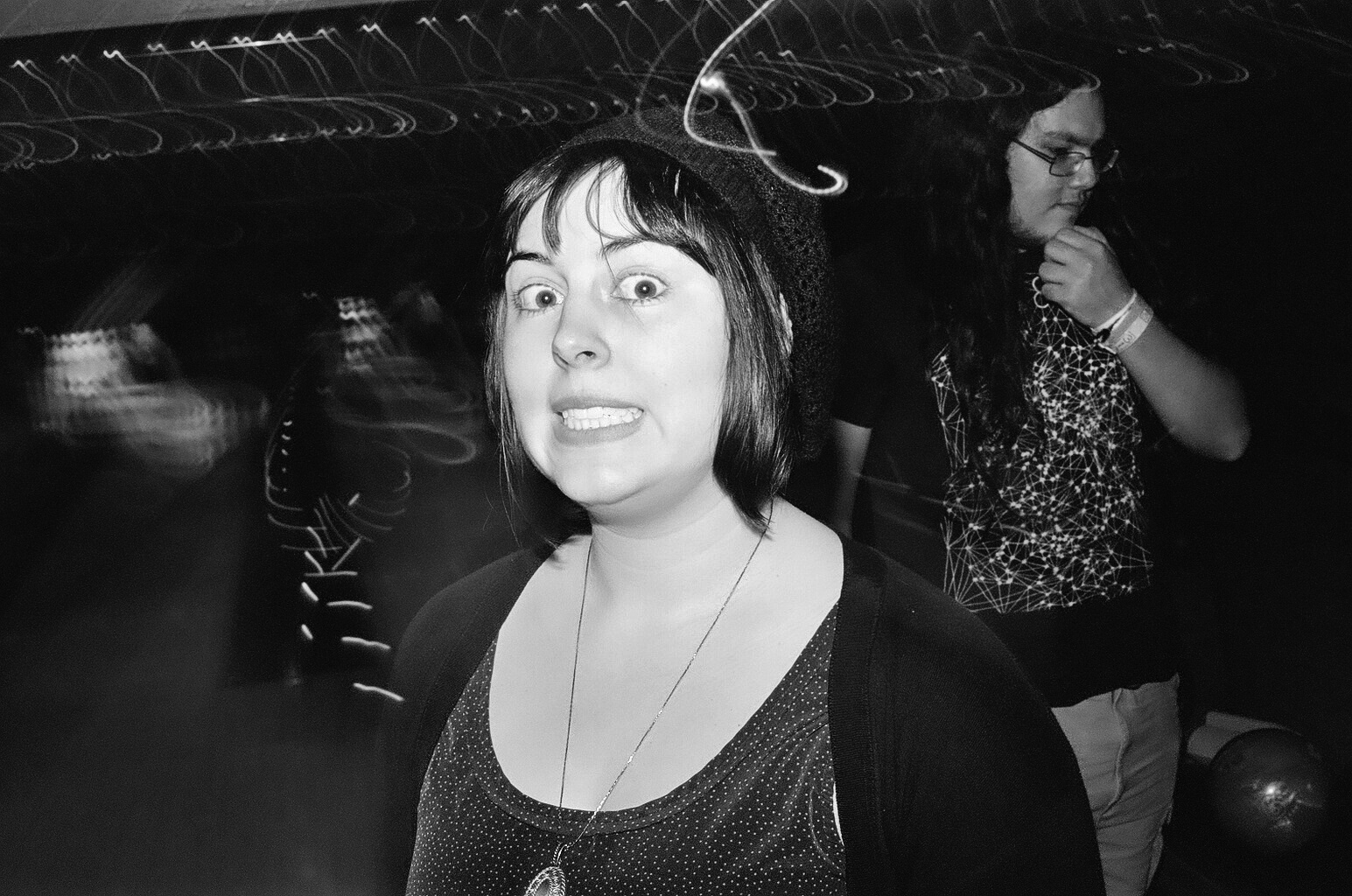 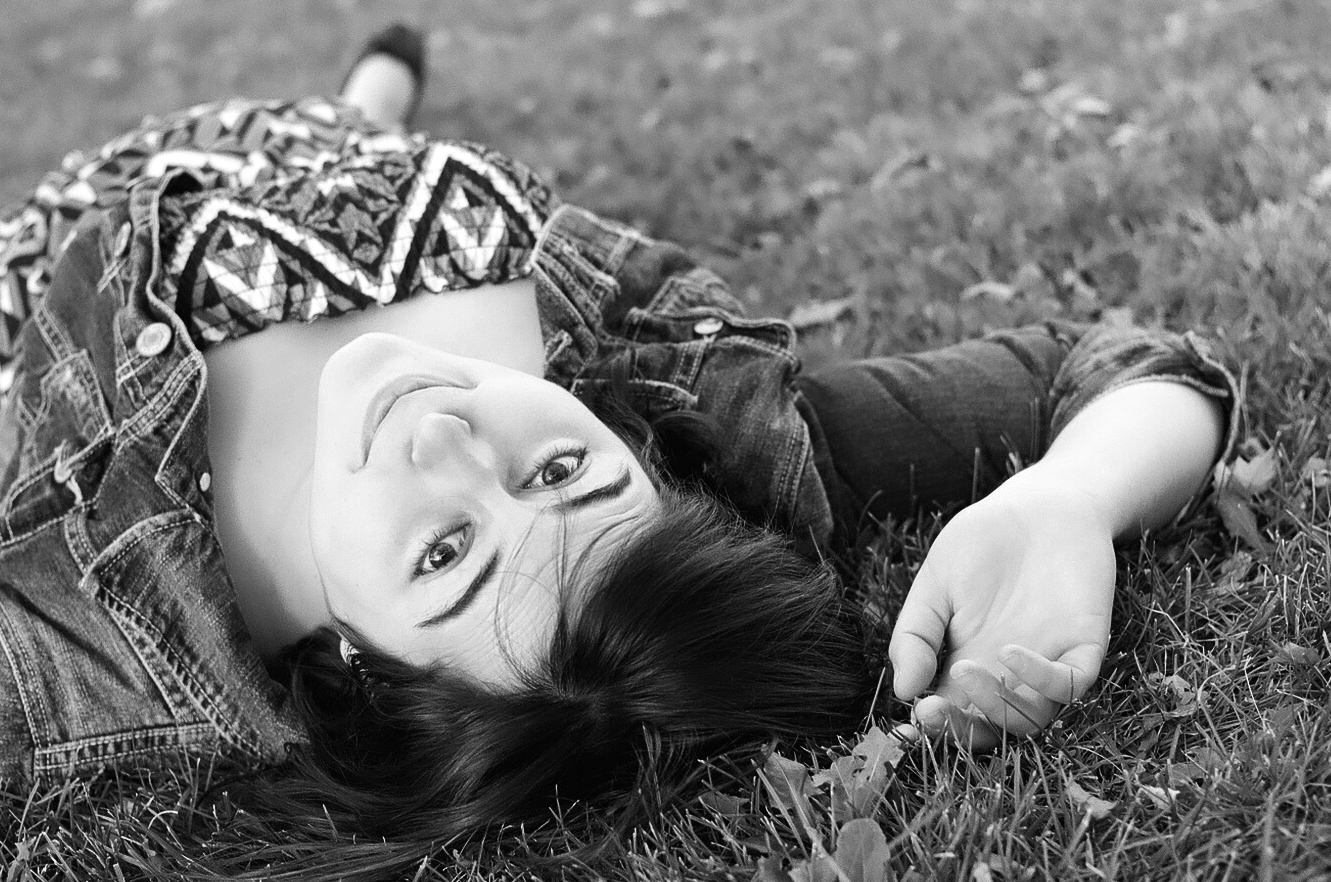 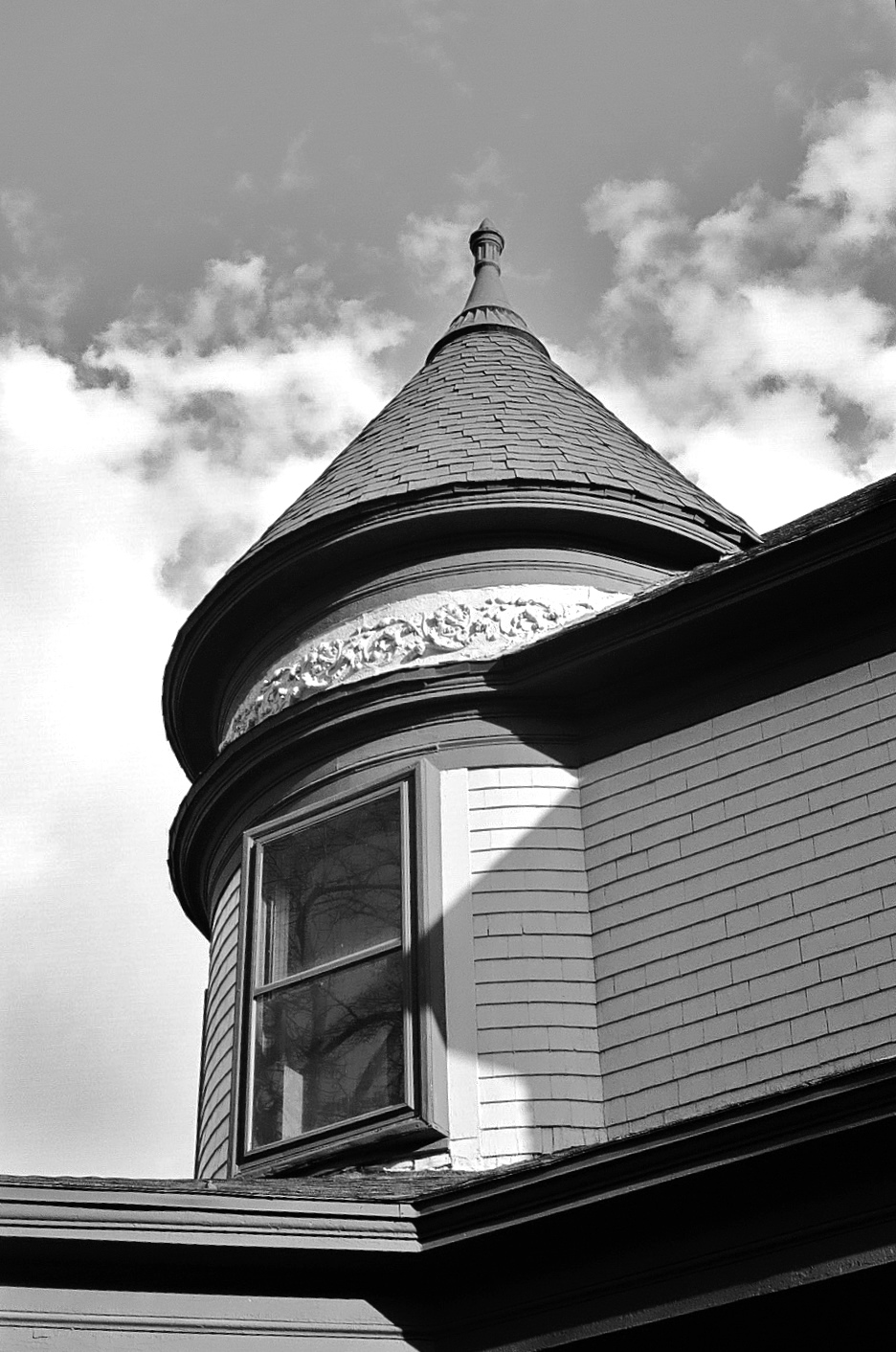 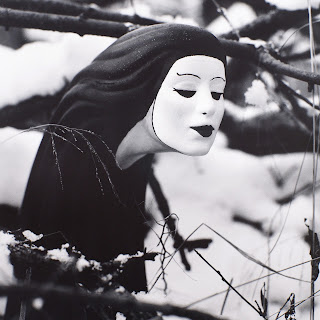 I made this print today in my darkroom. "Earth Mother" is a mixture of photography, painting, and sculpture. When I bought the subject at an estate sale, she was painted plain white. I then took her back to my house and painted her to look as she does in the photograph. She kind of ended up looking like a Japanese demon/geisha thing. I then photographed her out in the forest a couple of days ago. It was DAMN cold out. I used my Mamiya C330 with a 105mm lens.