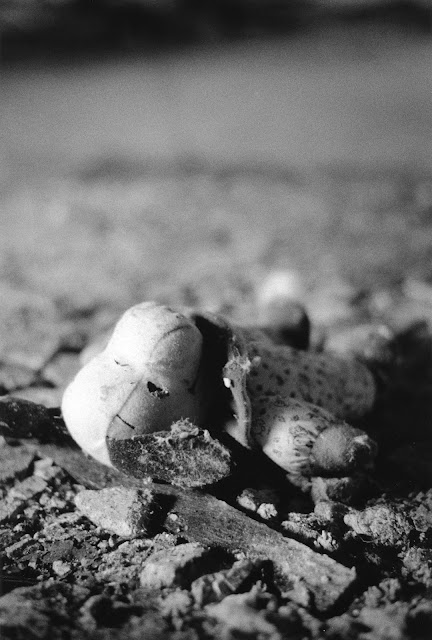 Today was a gross, disgusting, snowy day in Chicago.  I decided to make a few prints from some neglected old negatives I had sitting around my darkroom. This print was created from a negative I made a little over a year ago, while exploring an abandoned home in Kildeer, Illinois. This little doggy plush was sitting in the middle of the house's filthy garage floor. I used my Pentax LX with a 50mm f/1.4 lens, and Ilford Delta 400 film. The physical print is 10"x7".
Posted by Brennan at 12:51 AM

I recently created this print a couple weeks ago from a negative I made over the summer. I found this chair desk inside a half-collapsed barn in northern Illinois. I used my panoramic Widelux F7 in order to emphasize the grand scale of the barn that houses the chair. The harsh lighting was difficult to deal with when it came time to make the darkroom print; a lot of dodging and burning was necessary in order to bring out details in both the highlights on the ground and the shadows in the rafters. However, had the lighting been soft, I don't think the photo would be as interesting as it is. I love how the afternoon sun creates a spotlight on the desk, contrasted by the deep shadows of the first floor of the barn.

After owning and using the camera for nearly a year, my Widelux F7 continues to amaze me. :)

Thanks for looking!
Posted by Brennan at 5:00 PM

Here's a print I made a week or so ago of a kitchen inside an abandoned home in northern Illinois. Just look at all that counter space, and the cabinets! SO much convenient storage. There's even a TV so you can get yourself a snack while not missing a beat of your favorite show. I used my Widelux F7 to capture a dramatic panoramic view of this dream kitchen. I used Ilford Delta 400 film. The physical gelatin silver print is 5"x12".
Posted by Brennan at 8:16 AM 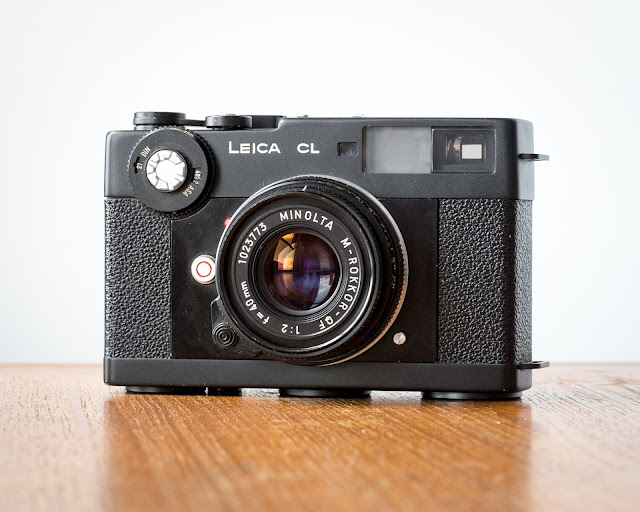 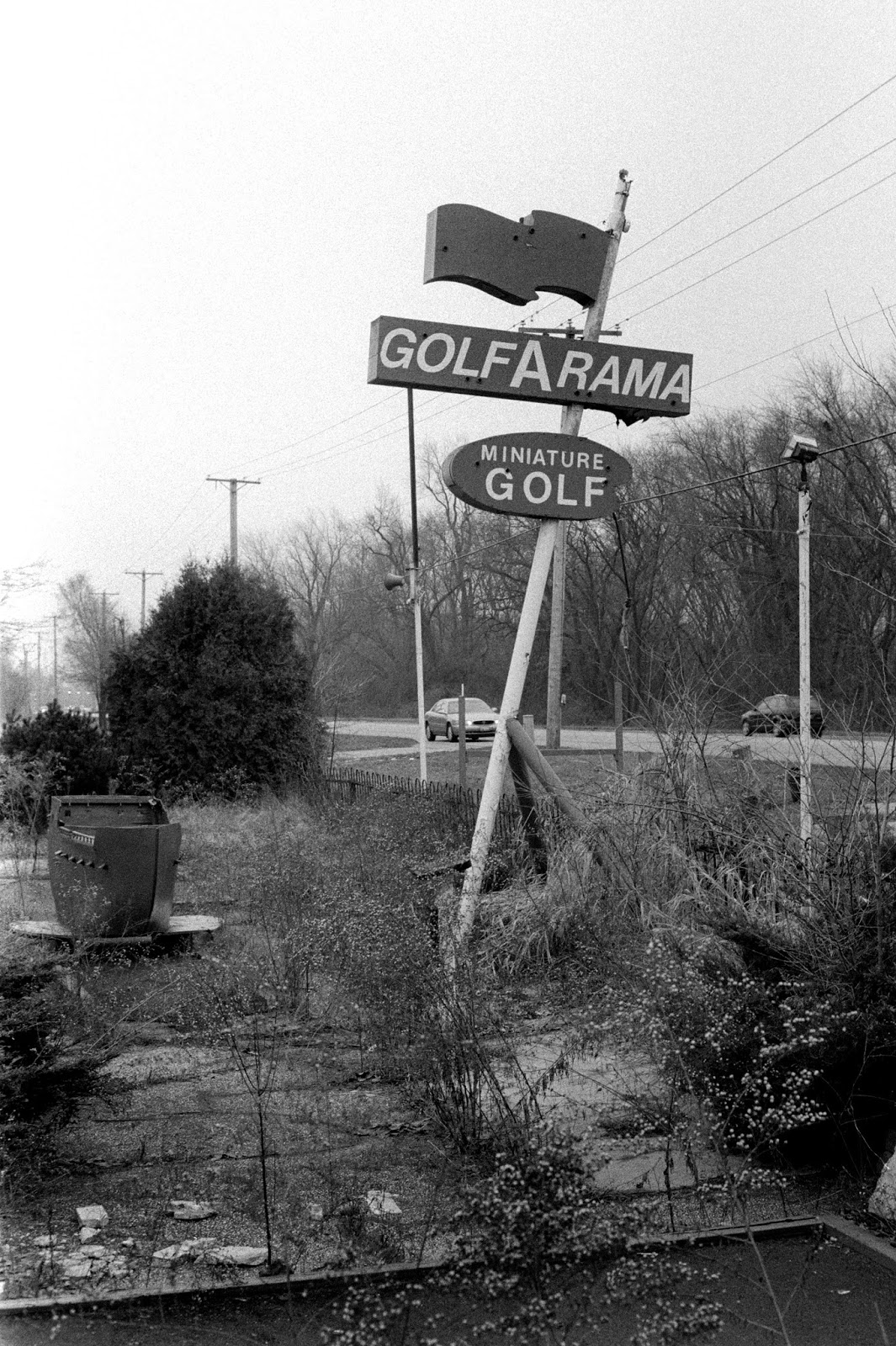 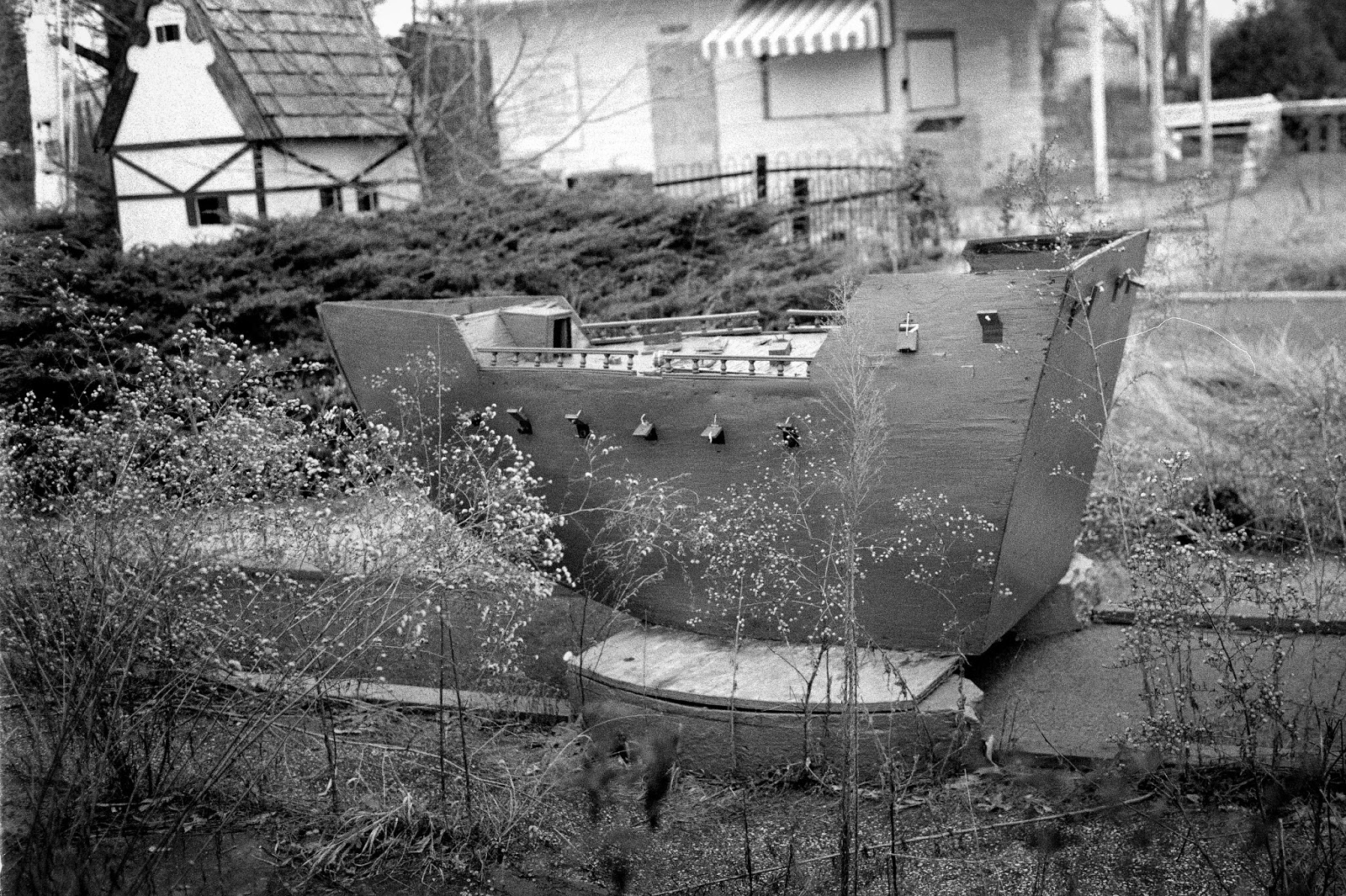 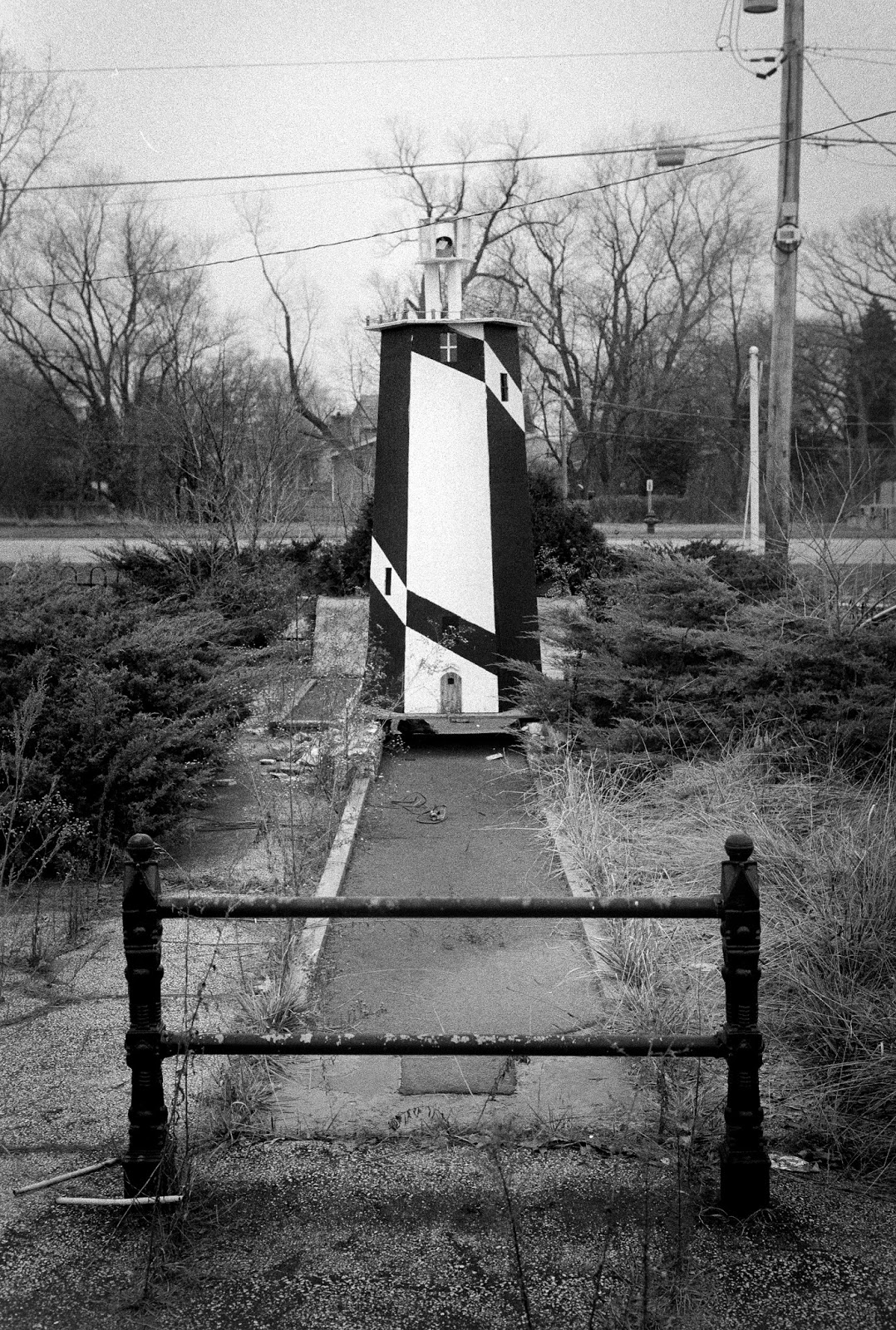 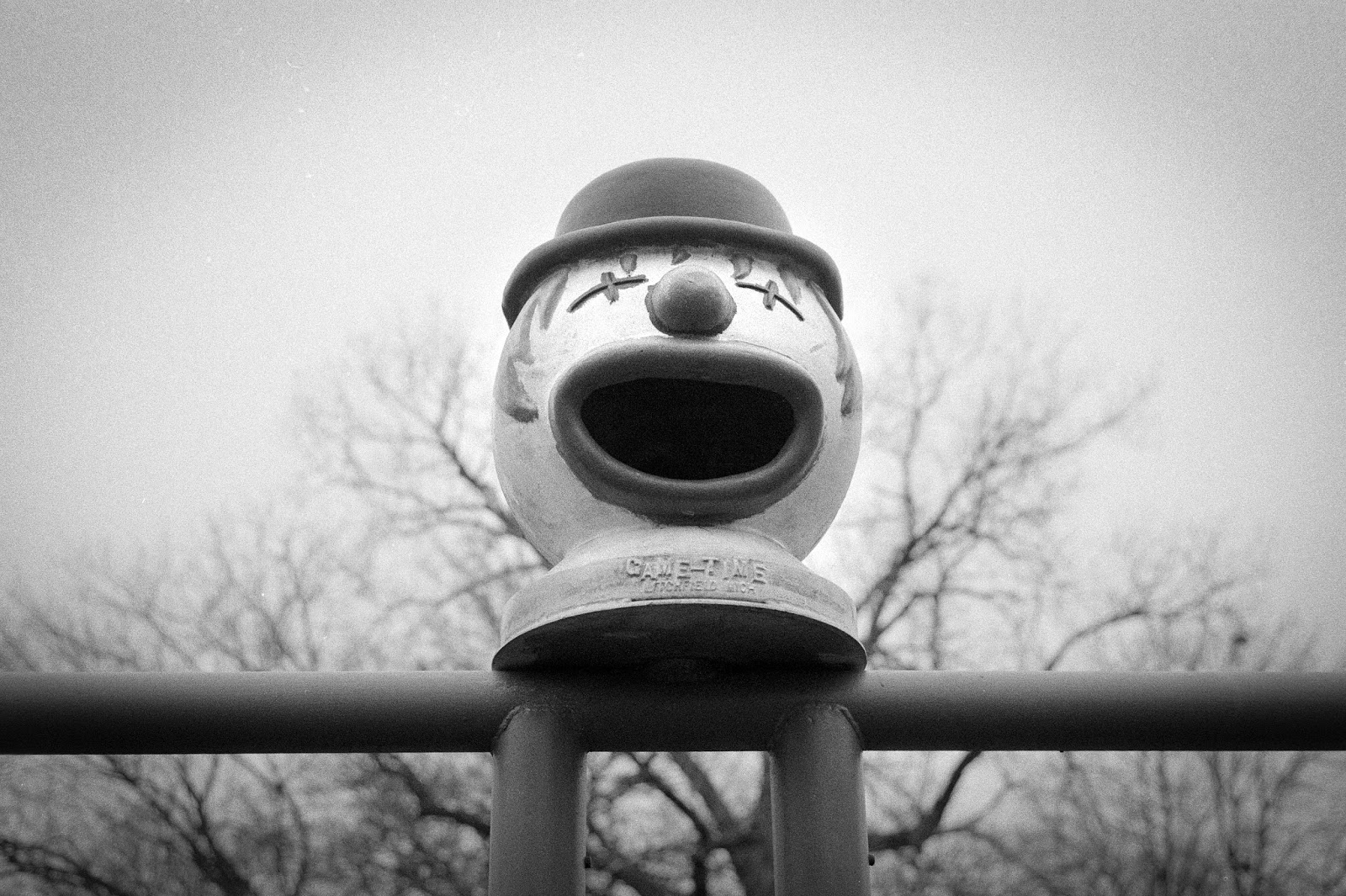 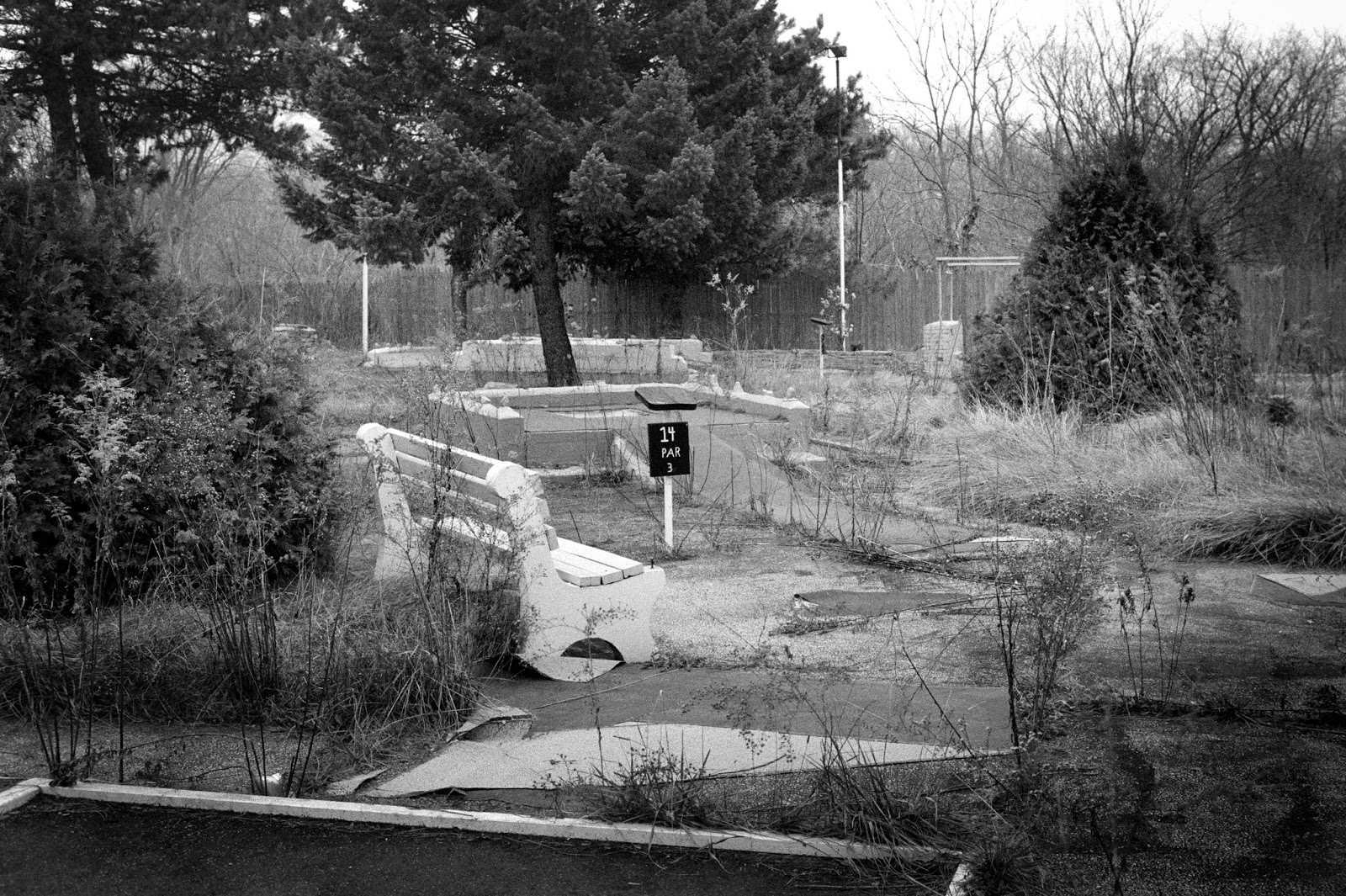 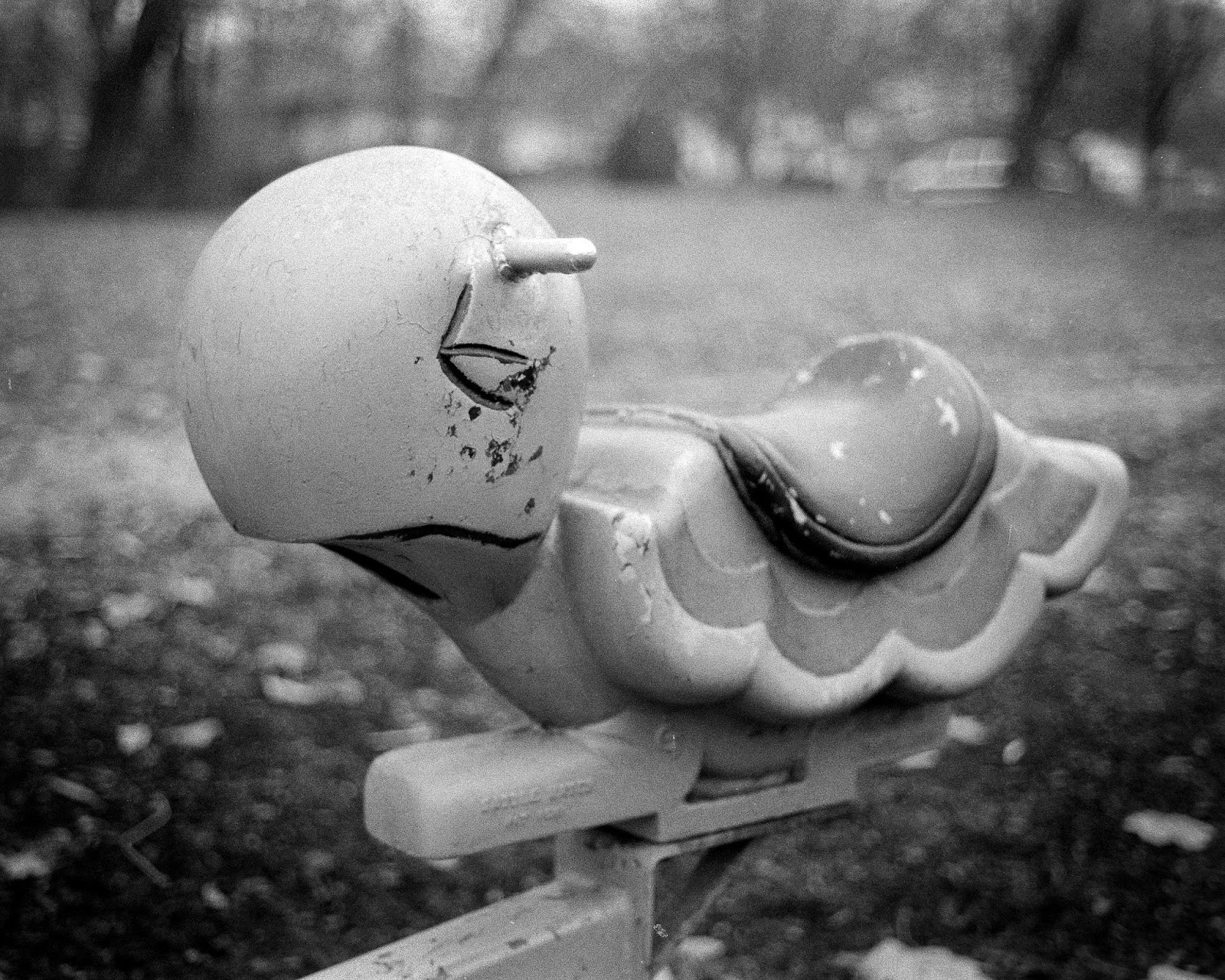 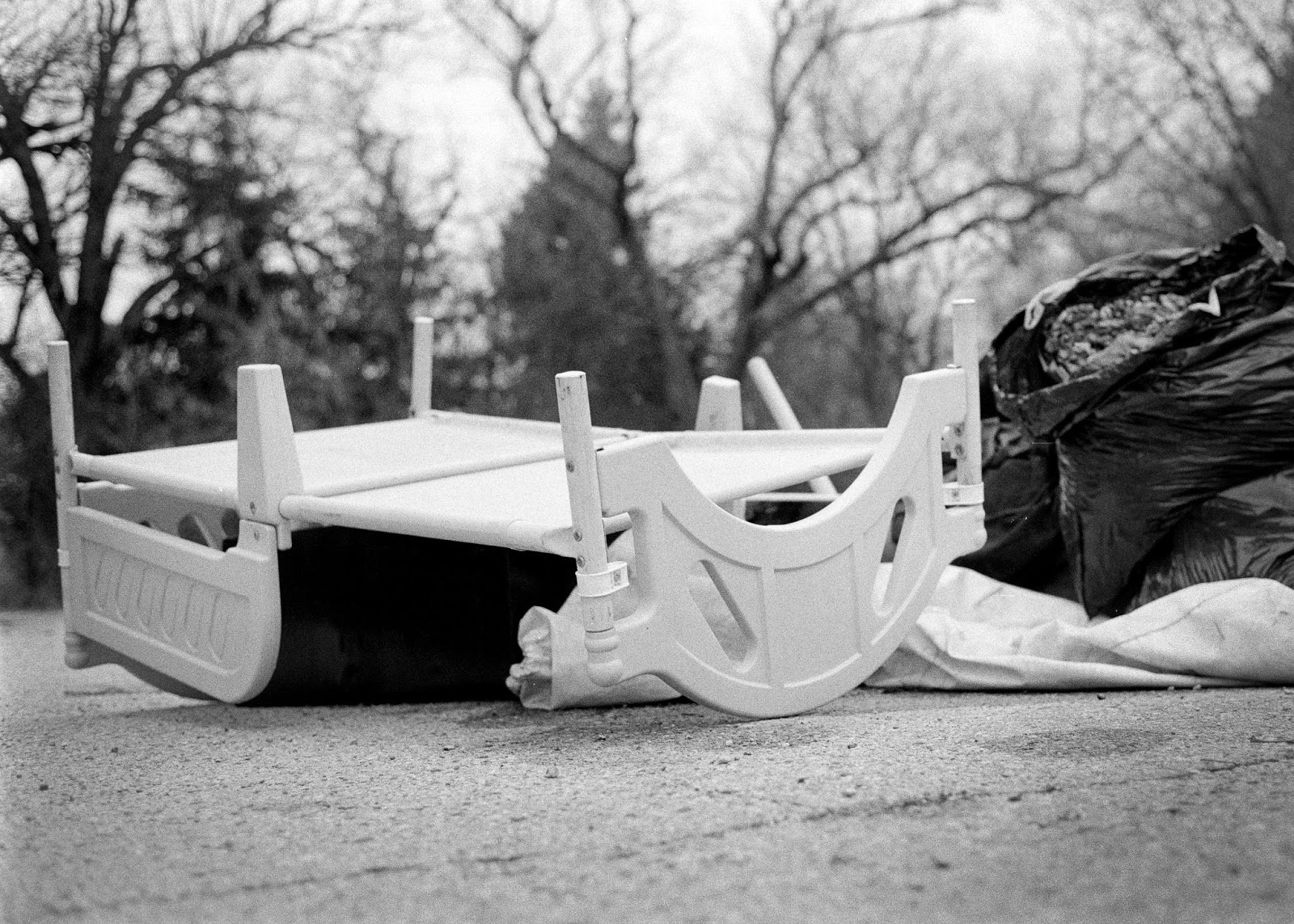 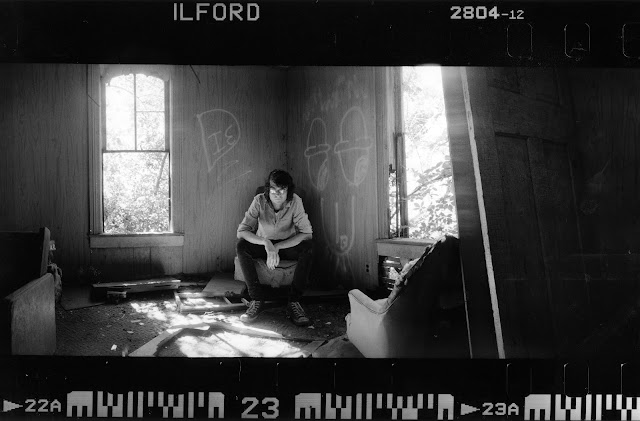 Here's a self-portrait I made while exploring an abandoned house over the summer. I'm sitting in the living room. It was a terribly hot day, and the breeze from the windows was refreshing! I used my Widelux F7 and Ilford Delta 400 film. The physical print is 6"x9.5". The print shows the full frame, and is not cropped!
Posted by Brennan at 12:22 AM