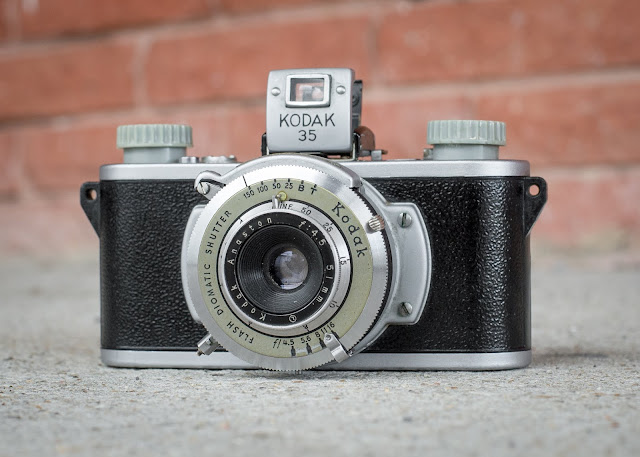 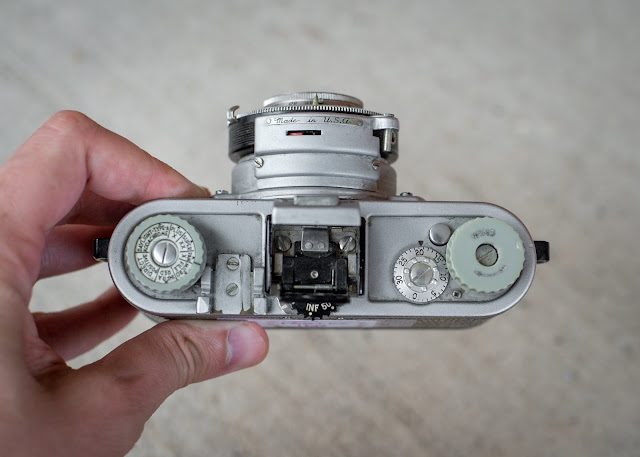 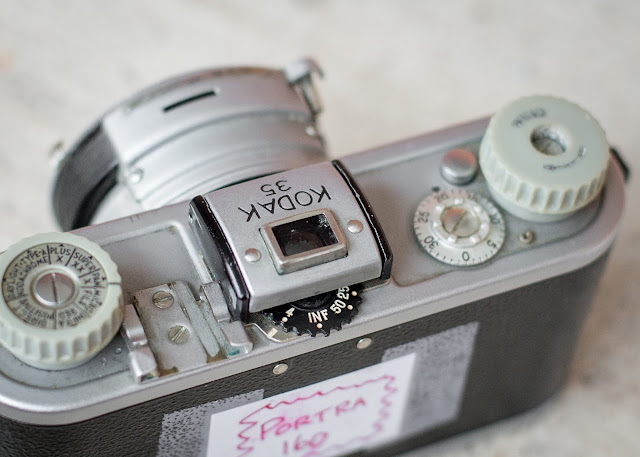 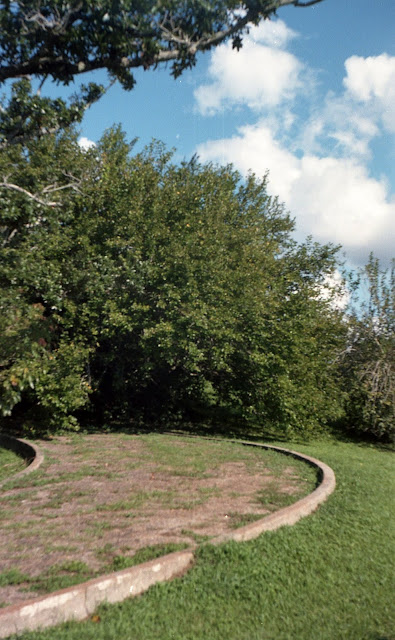 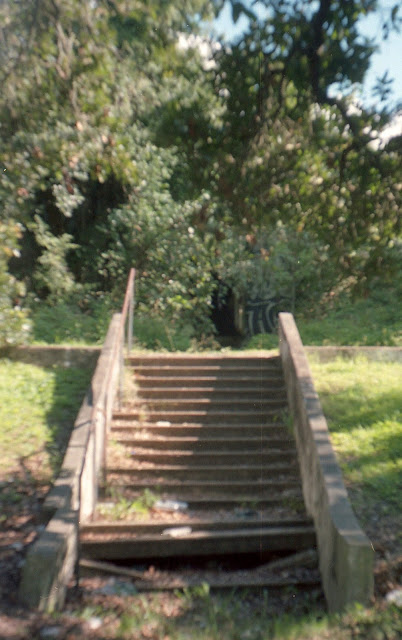 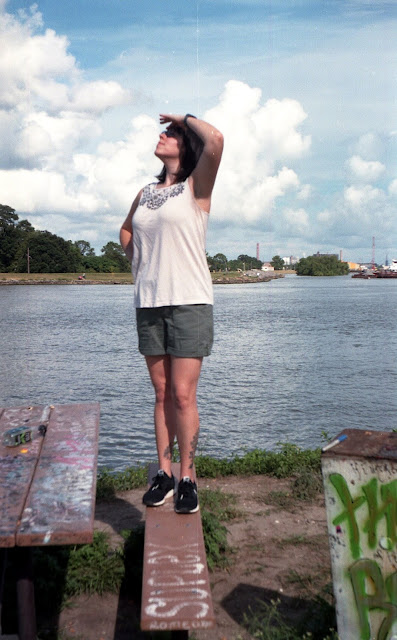 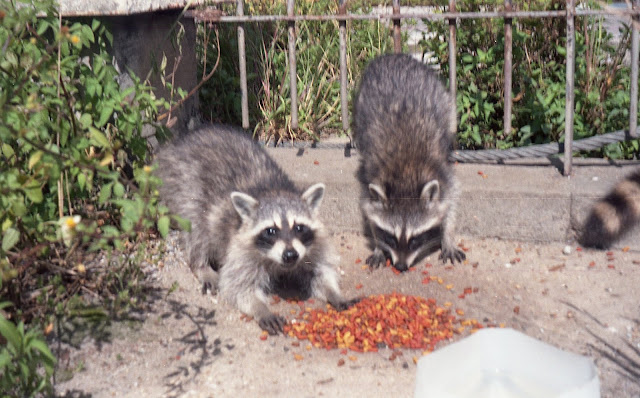 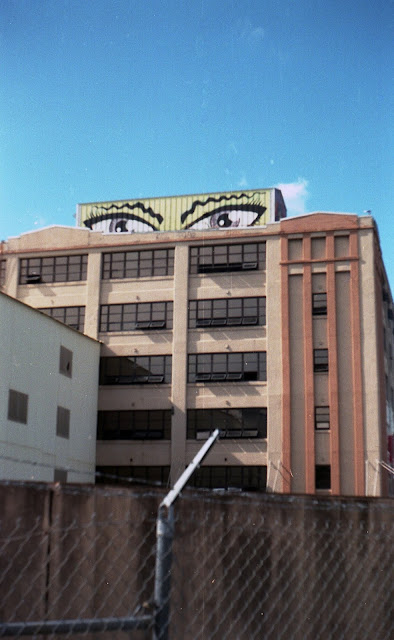 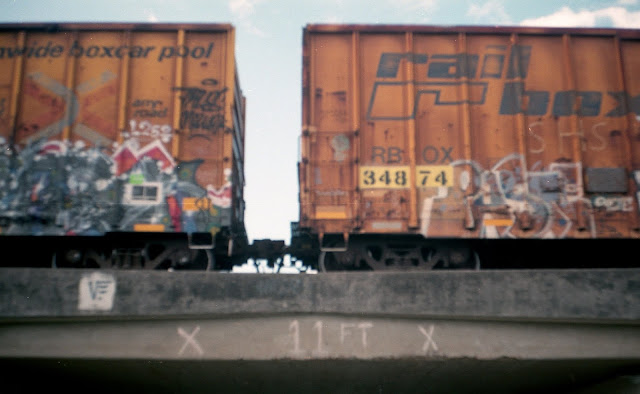 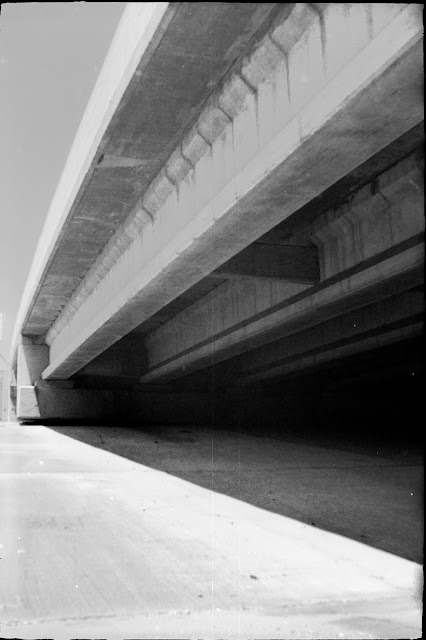 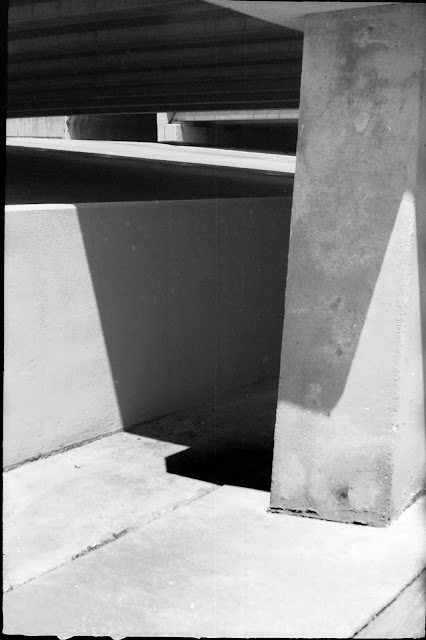 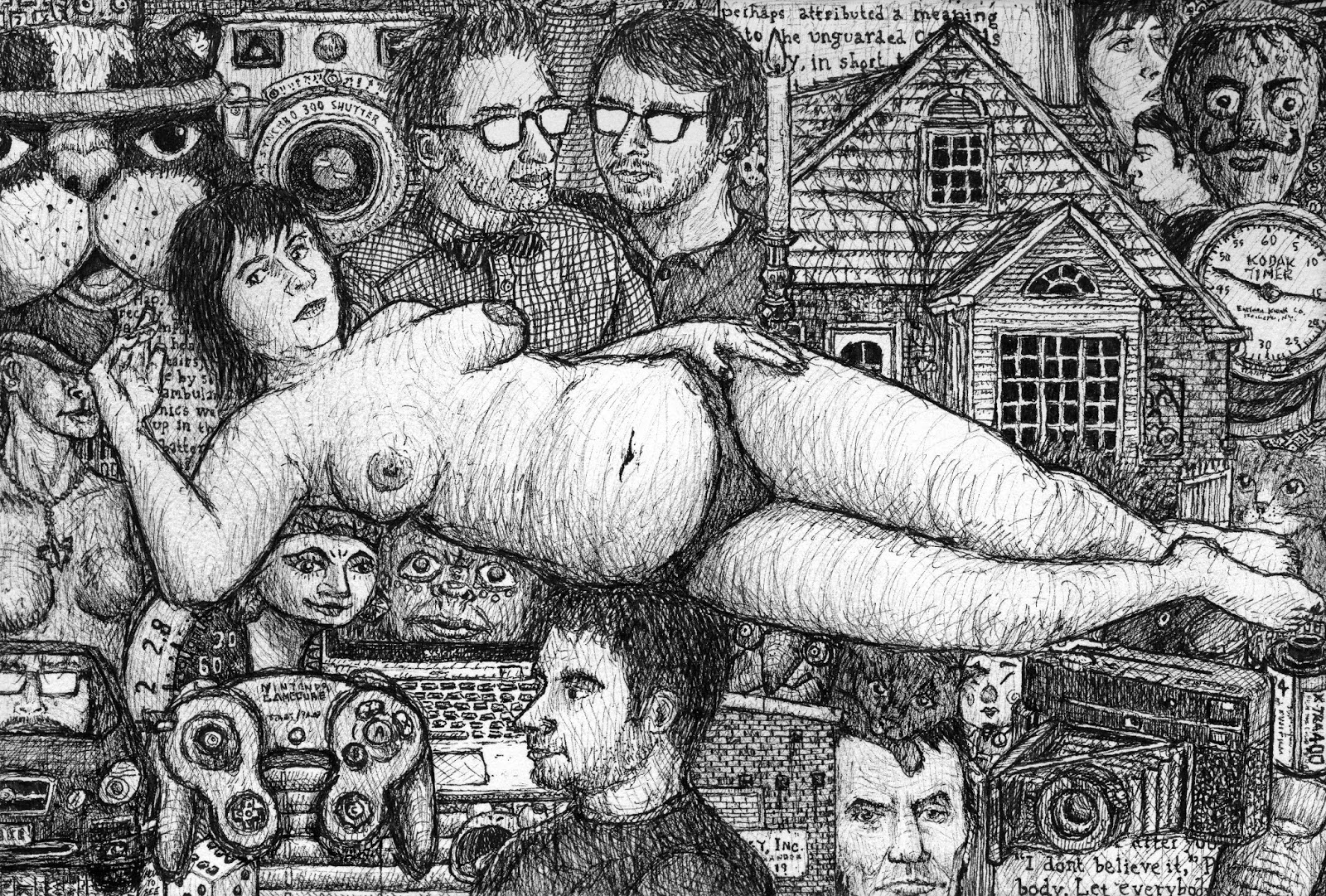 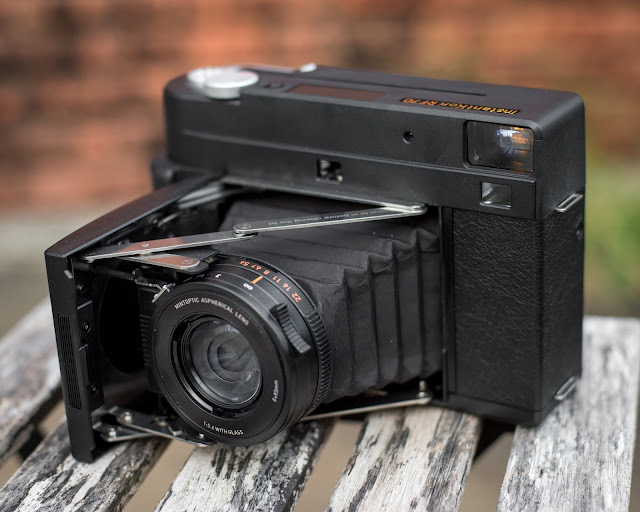 Collage: Meeting Under the Moon 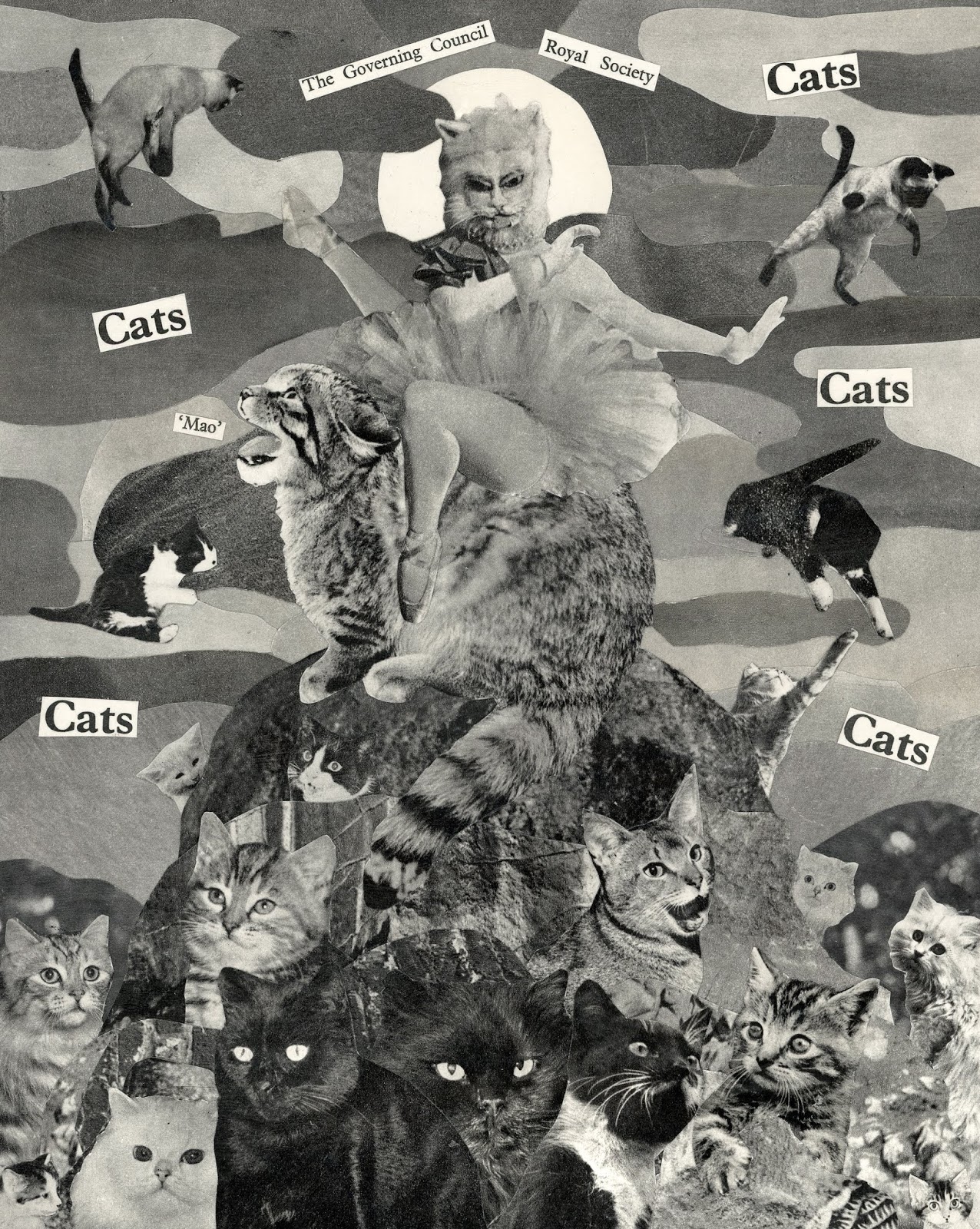 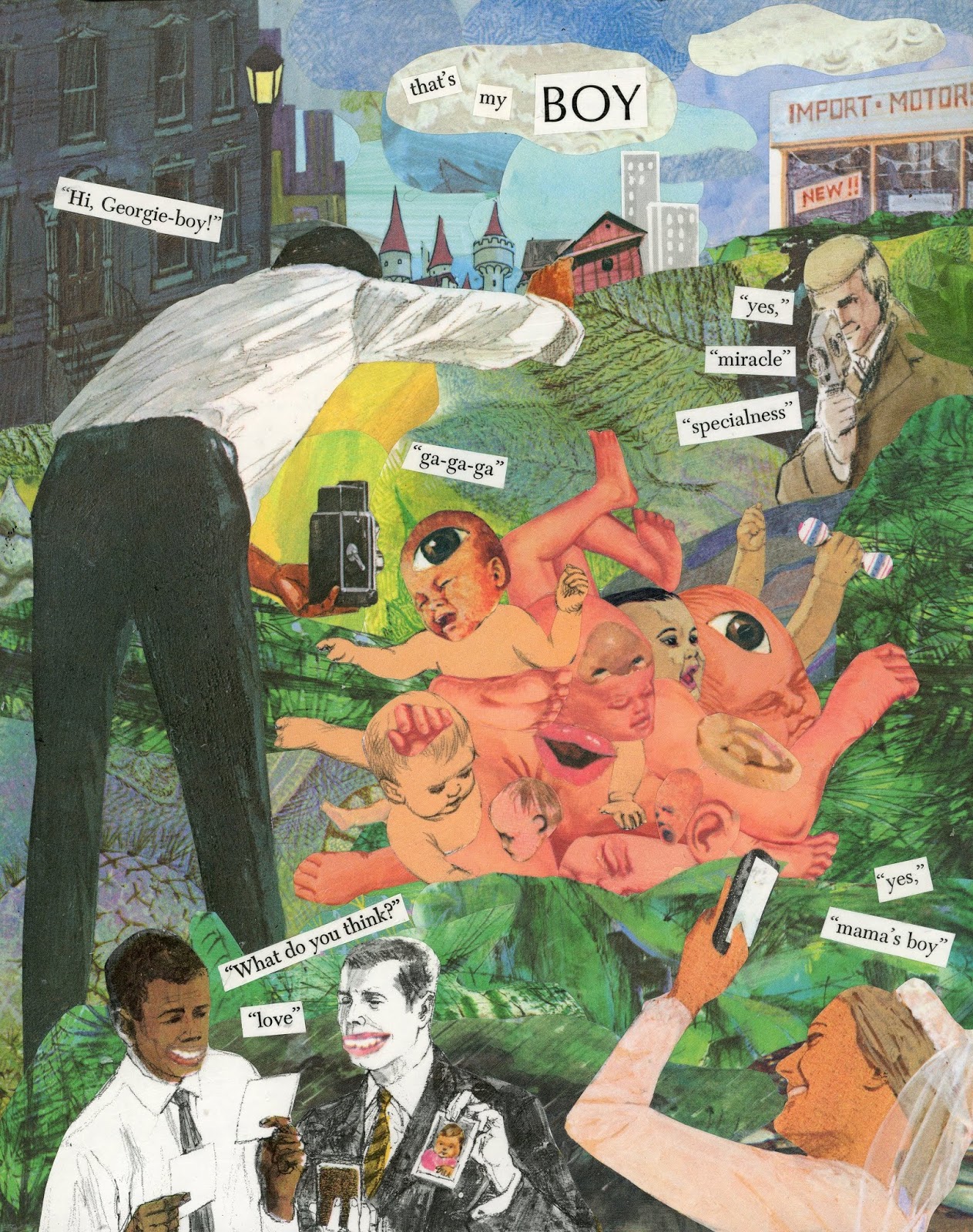 All collage material was taken from The Life Cycle Library for Young People, published in 1969.
Posted by Brennan at 10:53 AM