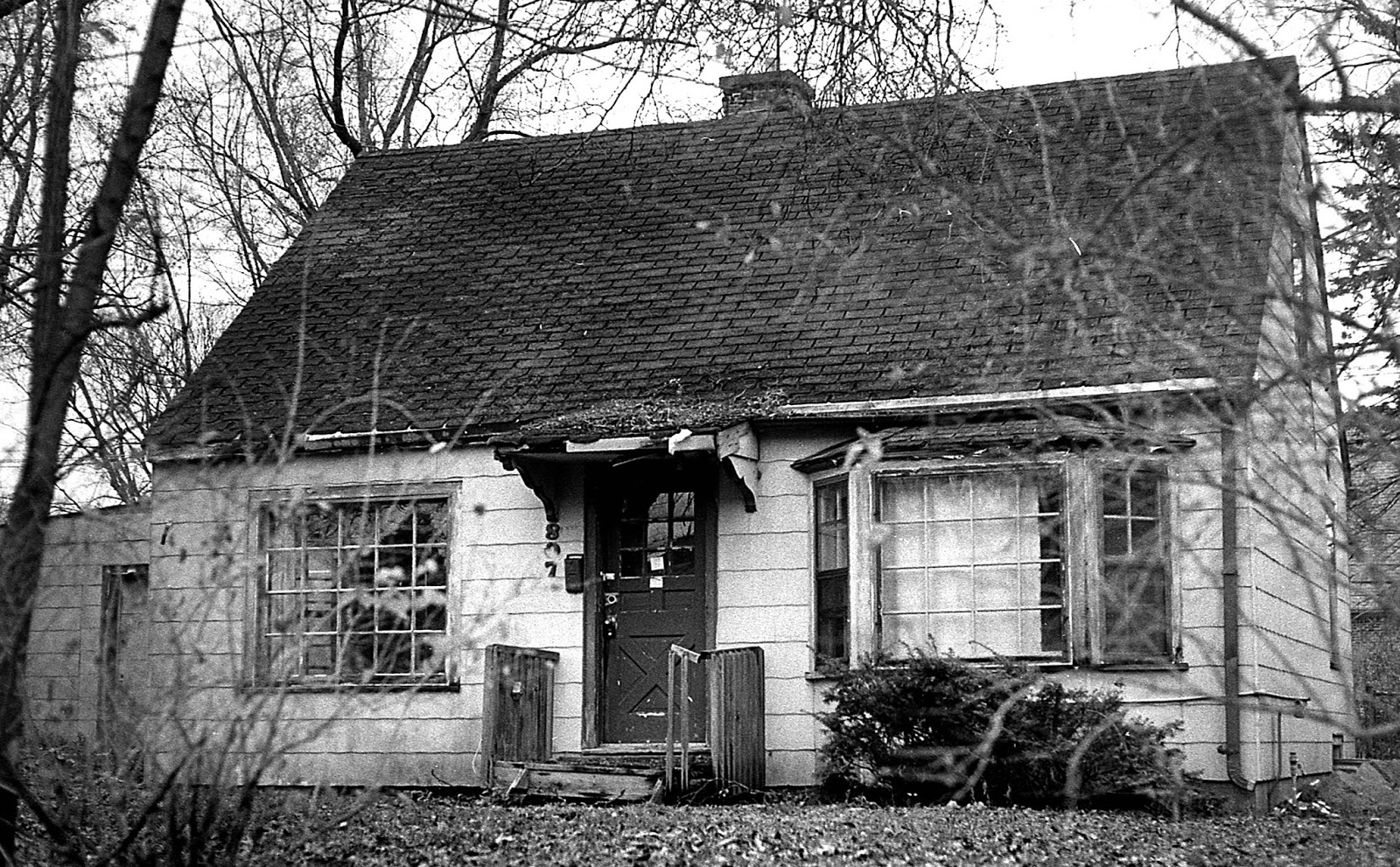 On the way home from my camera repair place in Glenview about a week ago, I spotted this house along Greenwood Road. It looked like it'd been abandoned for at least a few years, because there was a note taped to the window that said "KEEP OUT! WE CALL POLICE -2011." The house is along a busy street, and it was the middle of the day, so I didn't risk going inside. Here are a few exterior shots I got of the house. I used my Exakta VX with a new 50mm f2 Zeiss Pancolar lens that I picked up from the October camera show. I believe I used a roll of expired Ilford HP5+. 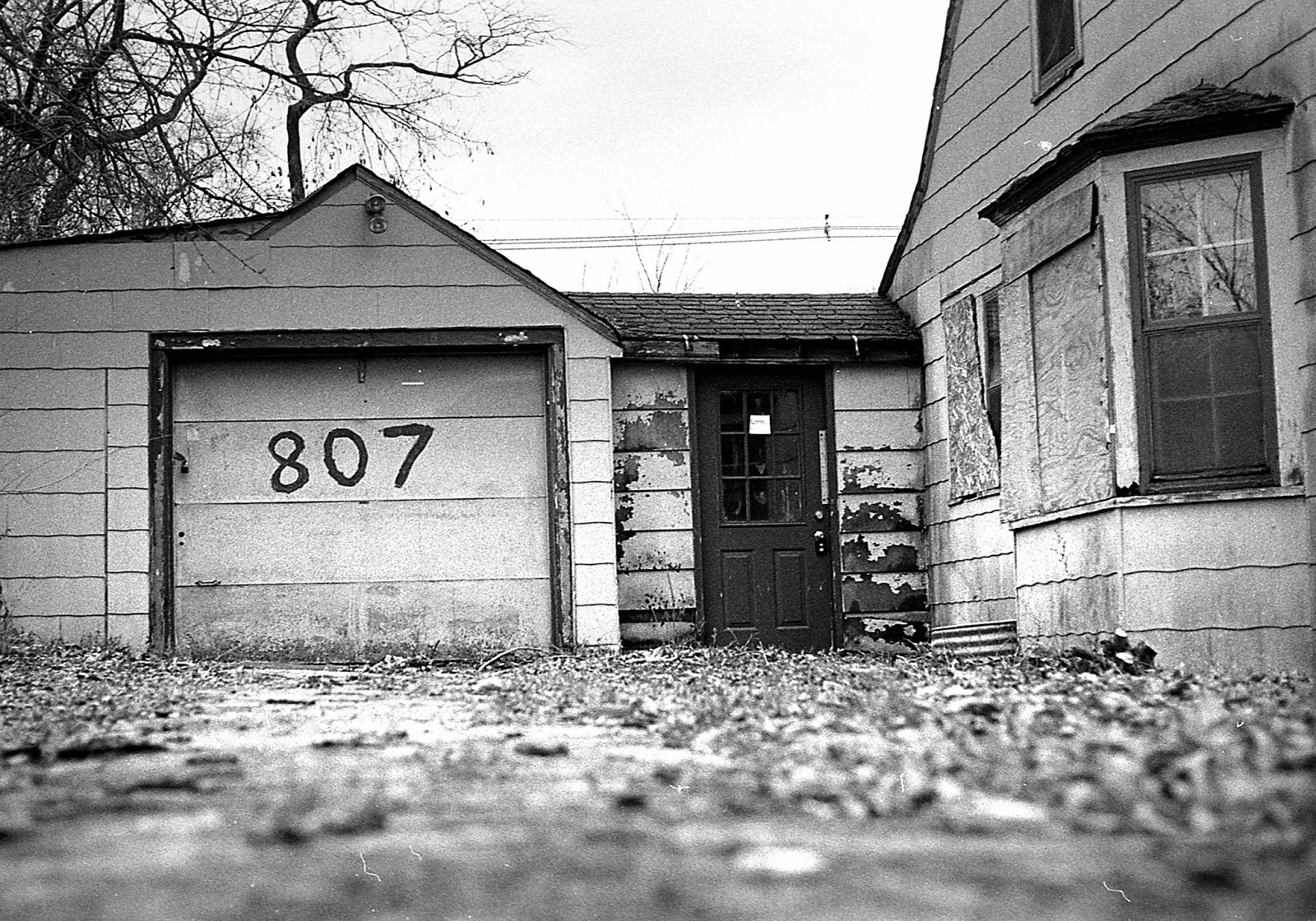 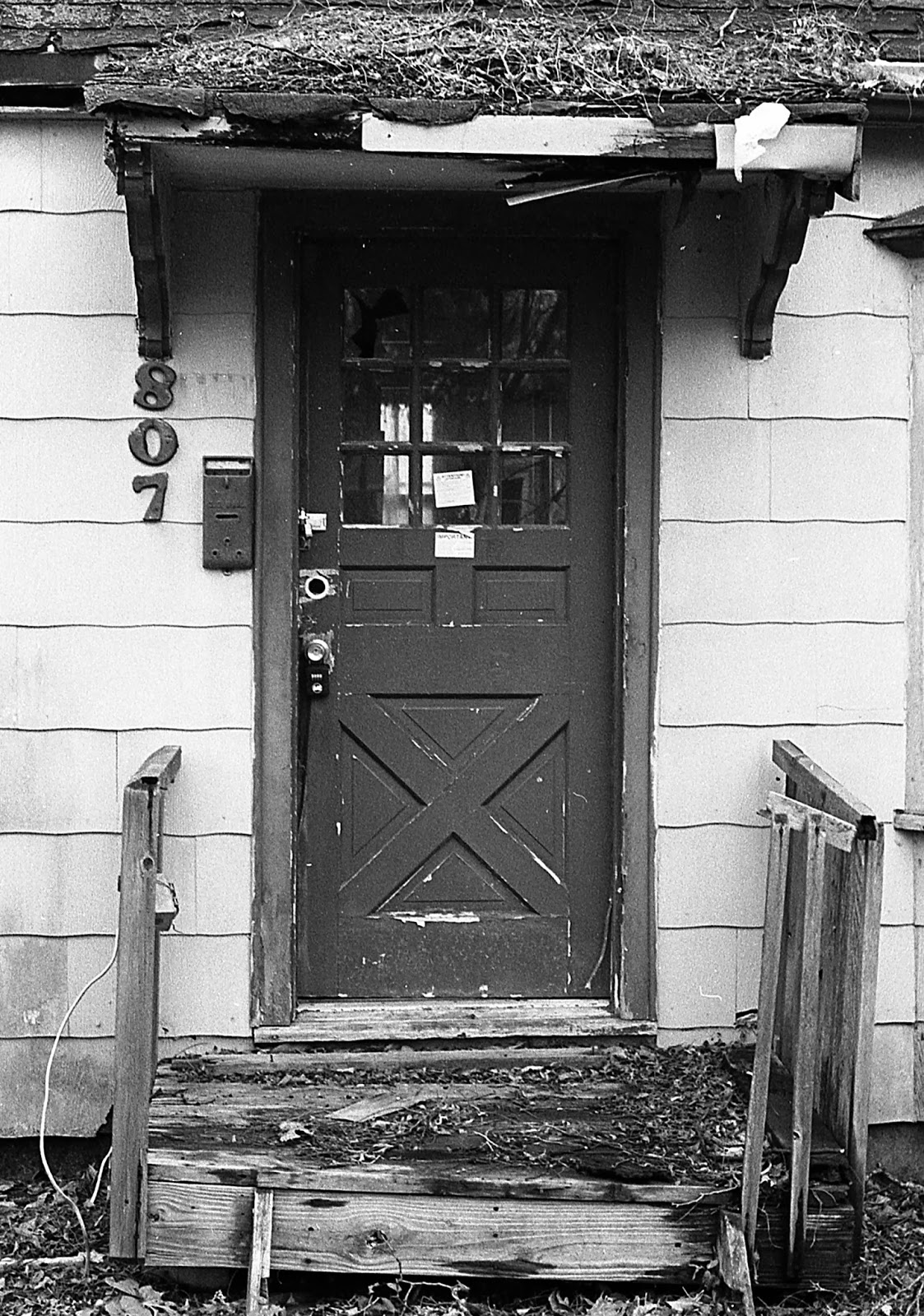 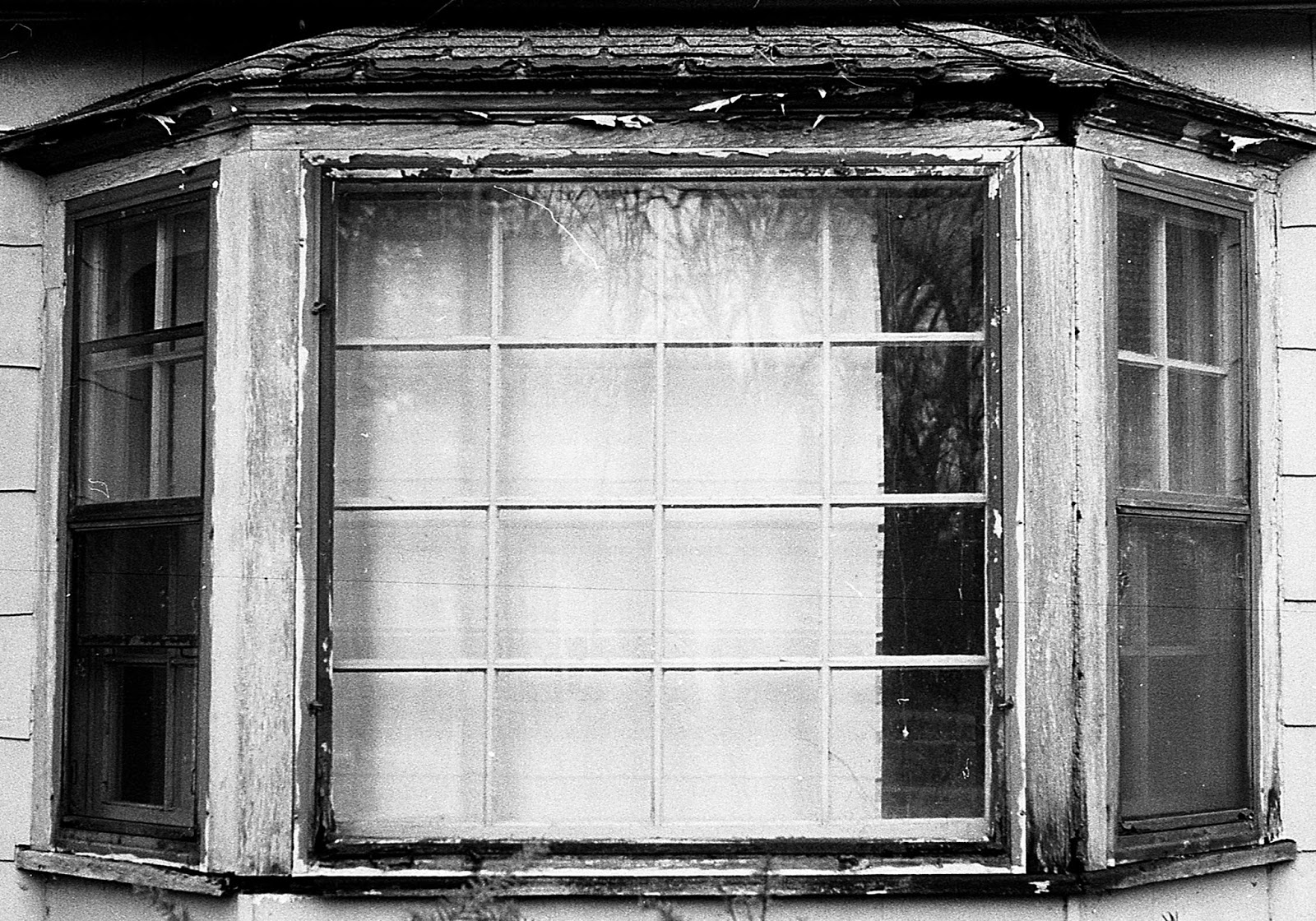 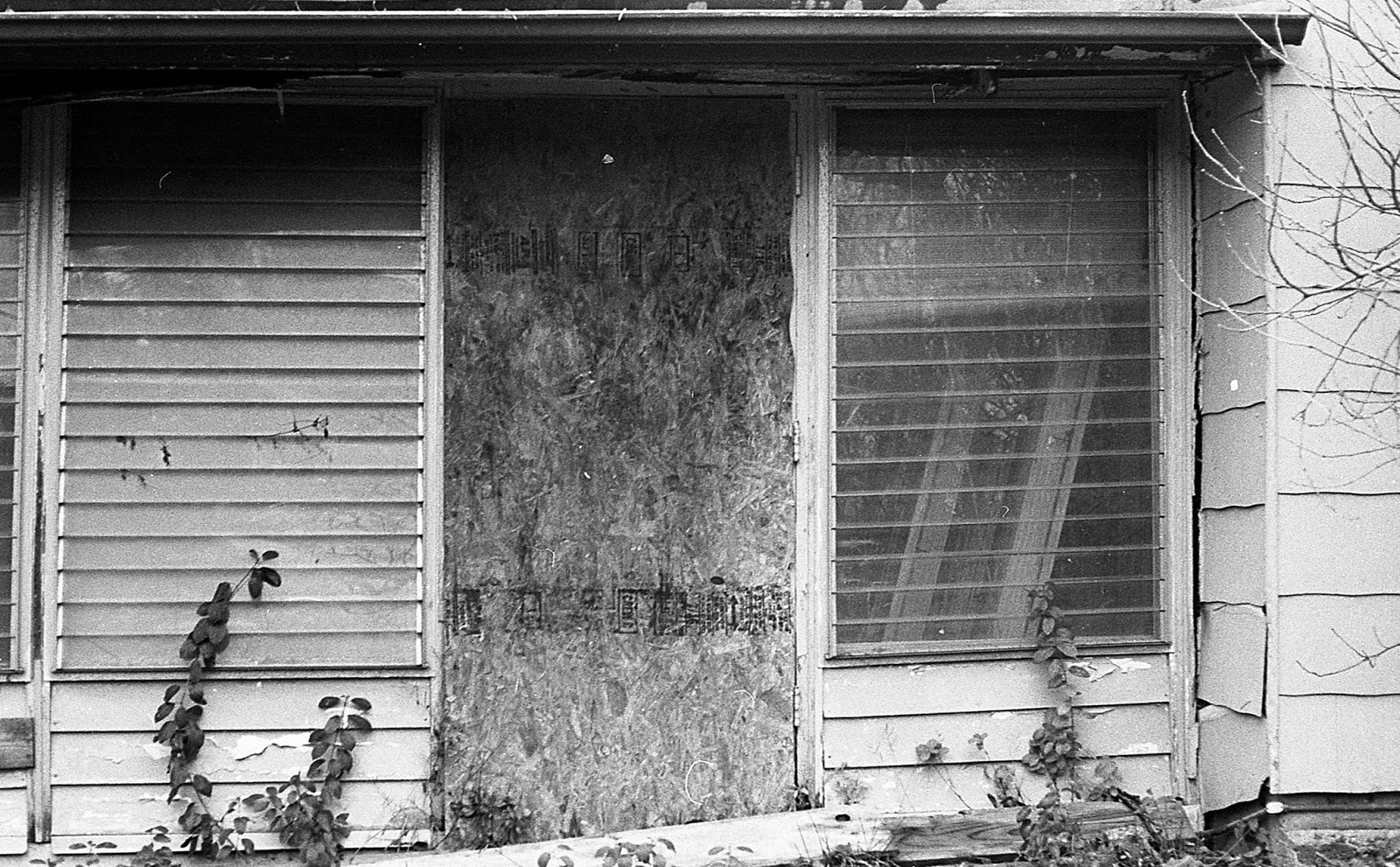 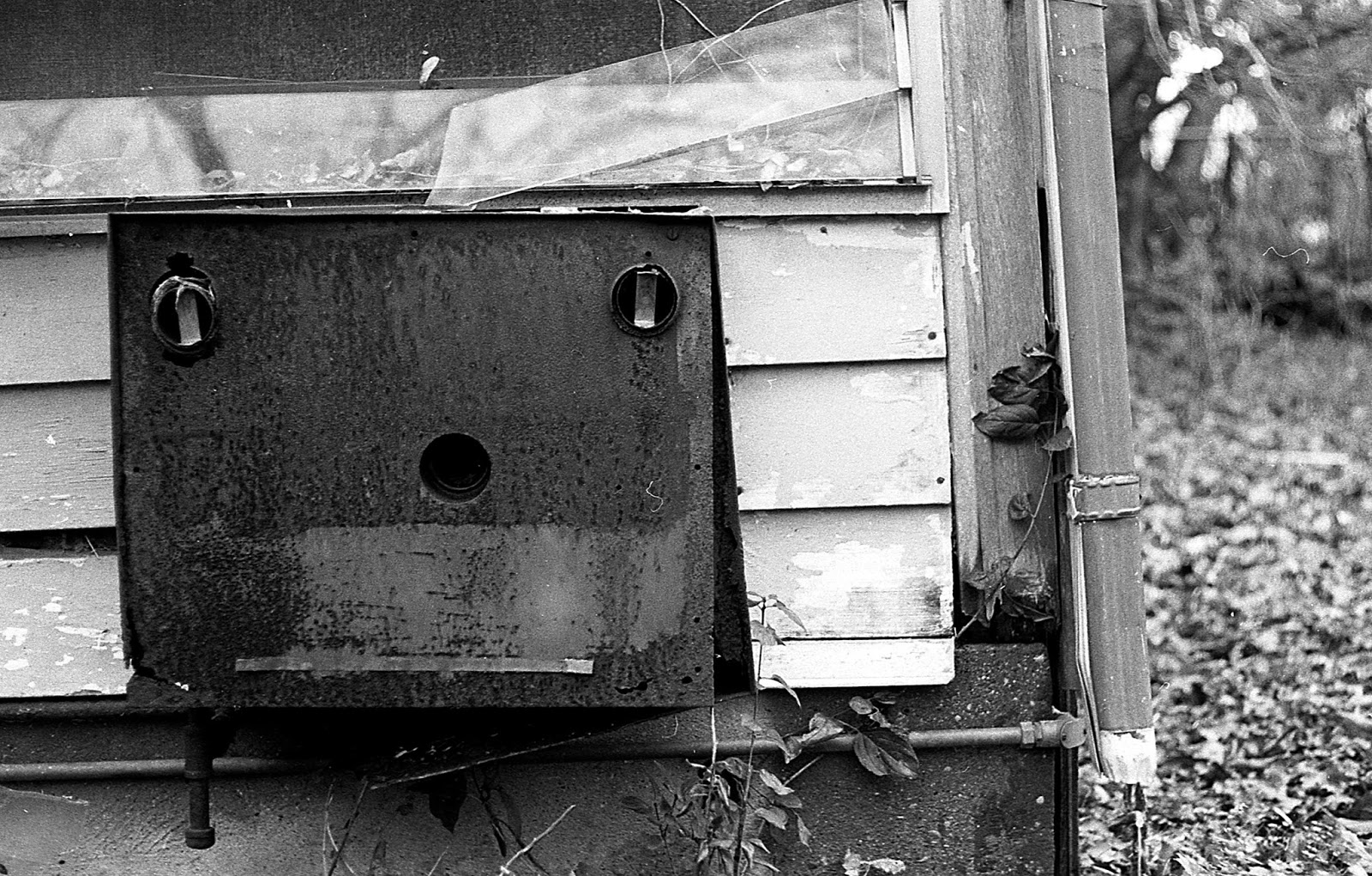 I found the 50mm Pancolar lens to be not quite as sharp as the 58mm Biotar that I usually use with the Exakta. However, it does have an automatic aperture diaphragm, as opposed to the Biotar's semi-auto diaphragm, which makes the Pancolar a bit more practical in use. There's a bit of fungus in this particular Pancolar, so I might get it cleaned and try it out once more. Thanks for looking!
Posted by Brennan at 3:46 PM

Here are more shots from my trailer park roll; the ones that did not get printed. All were taken on my Exakta VX with a 58mm Biotar. Enjoy! 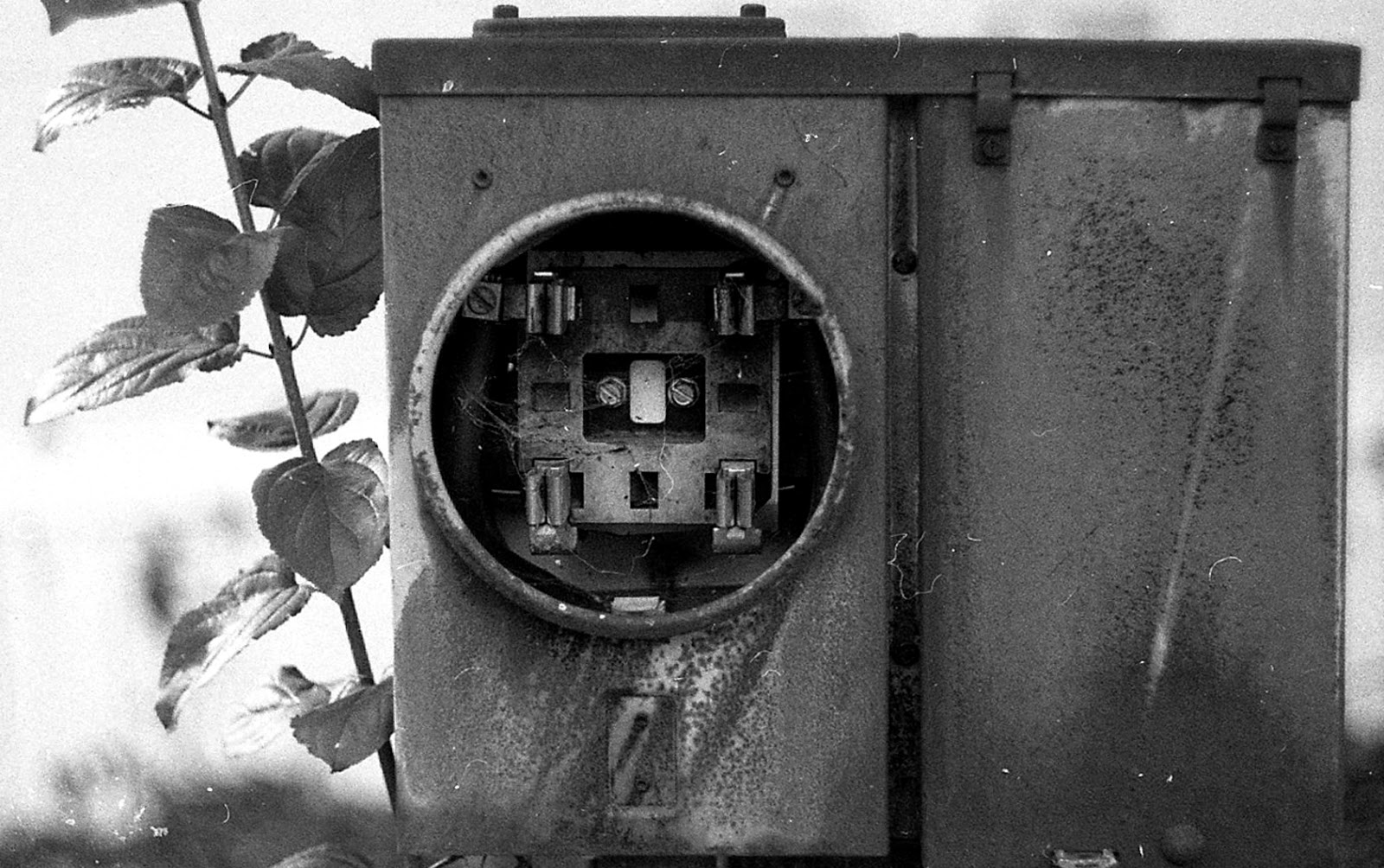 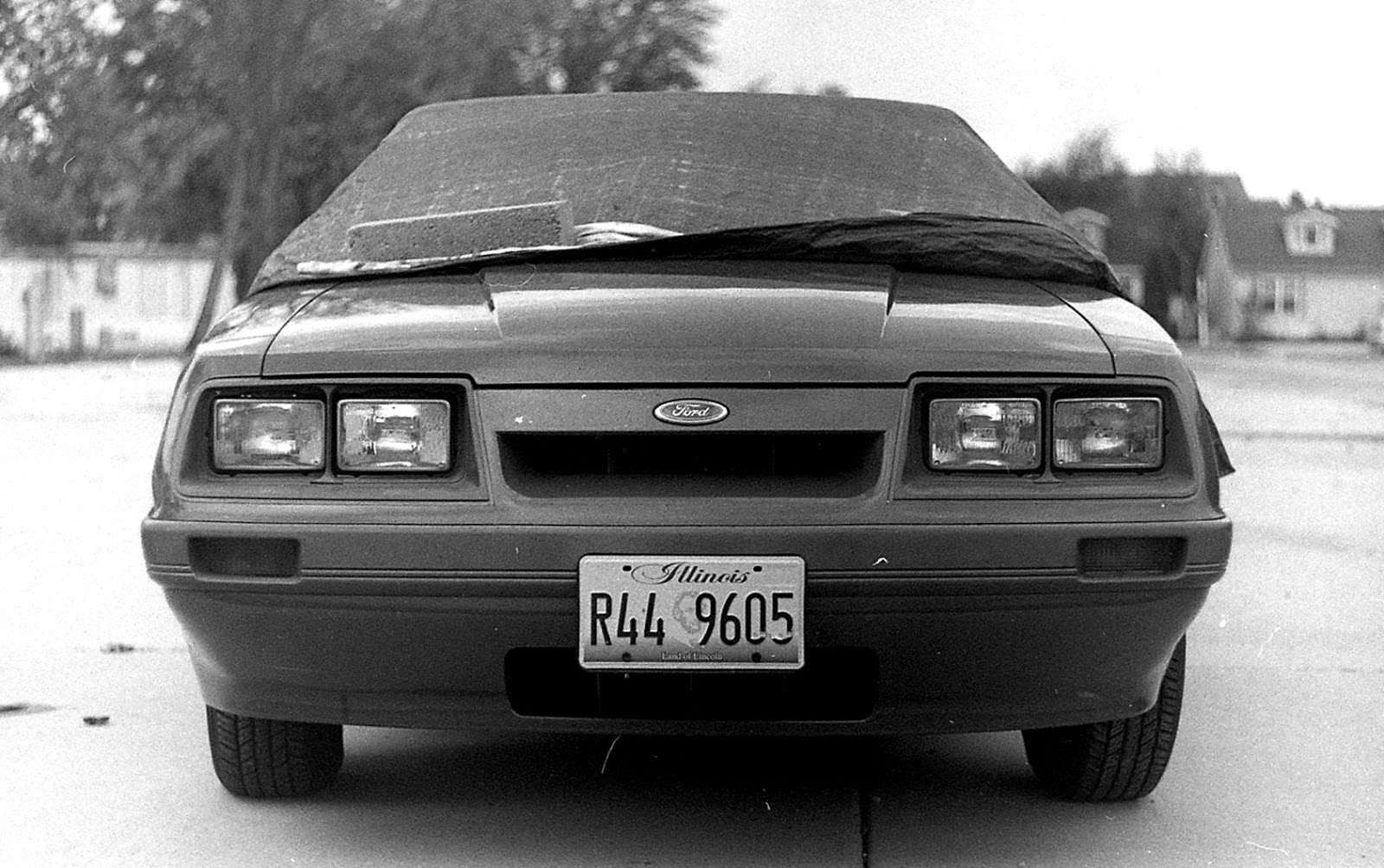 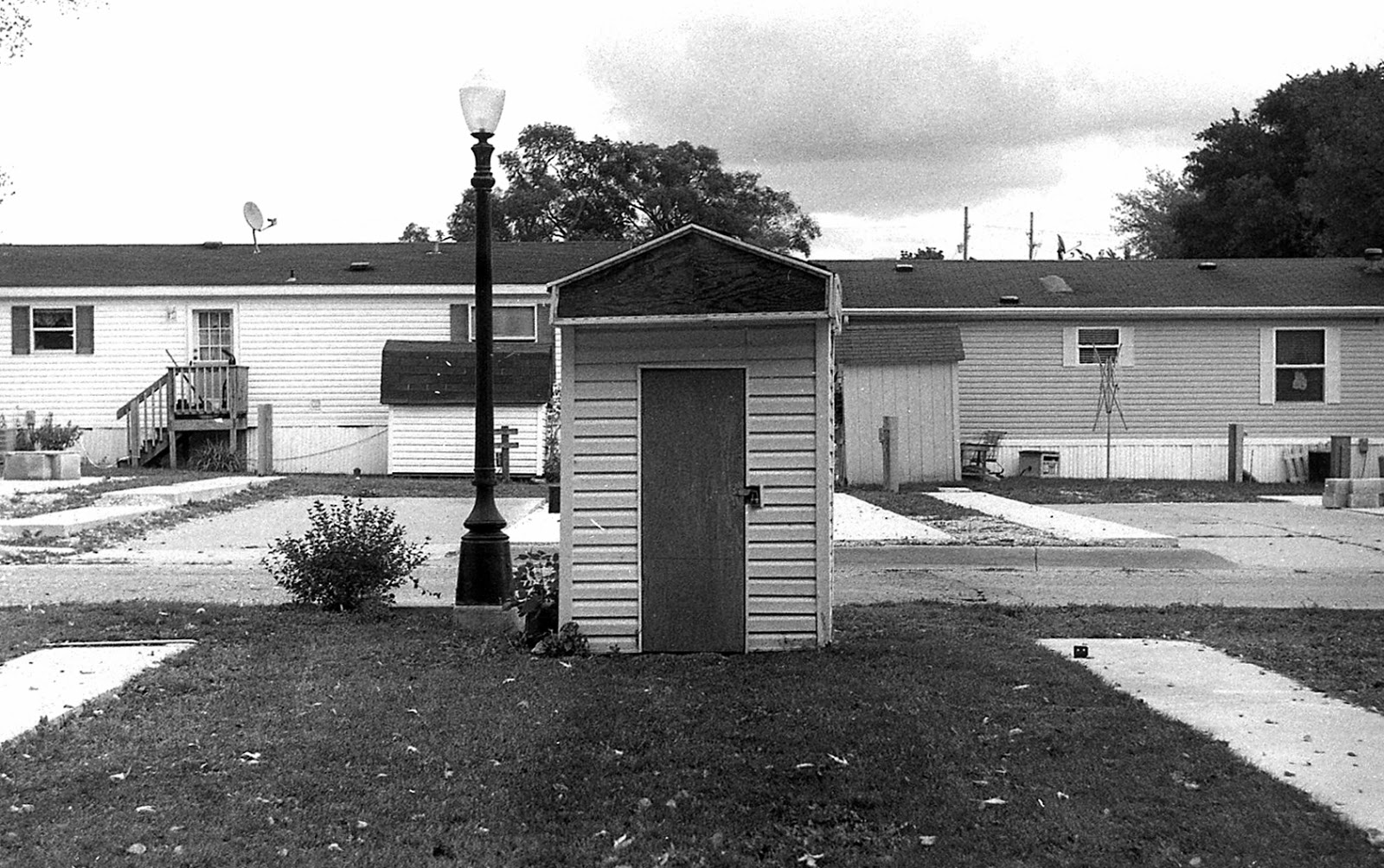 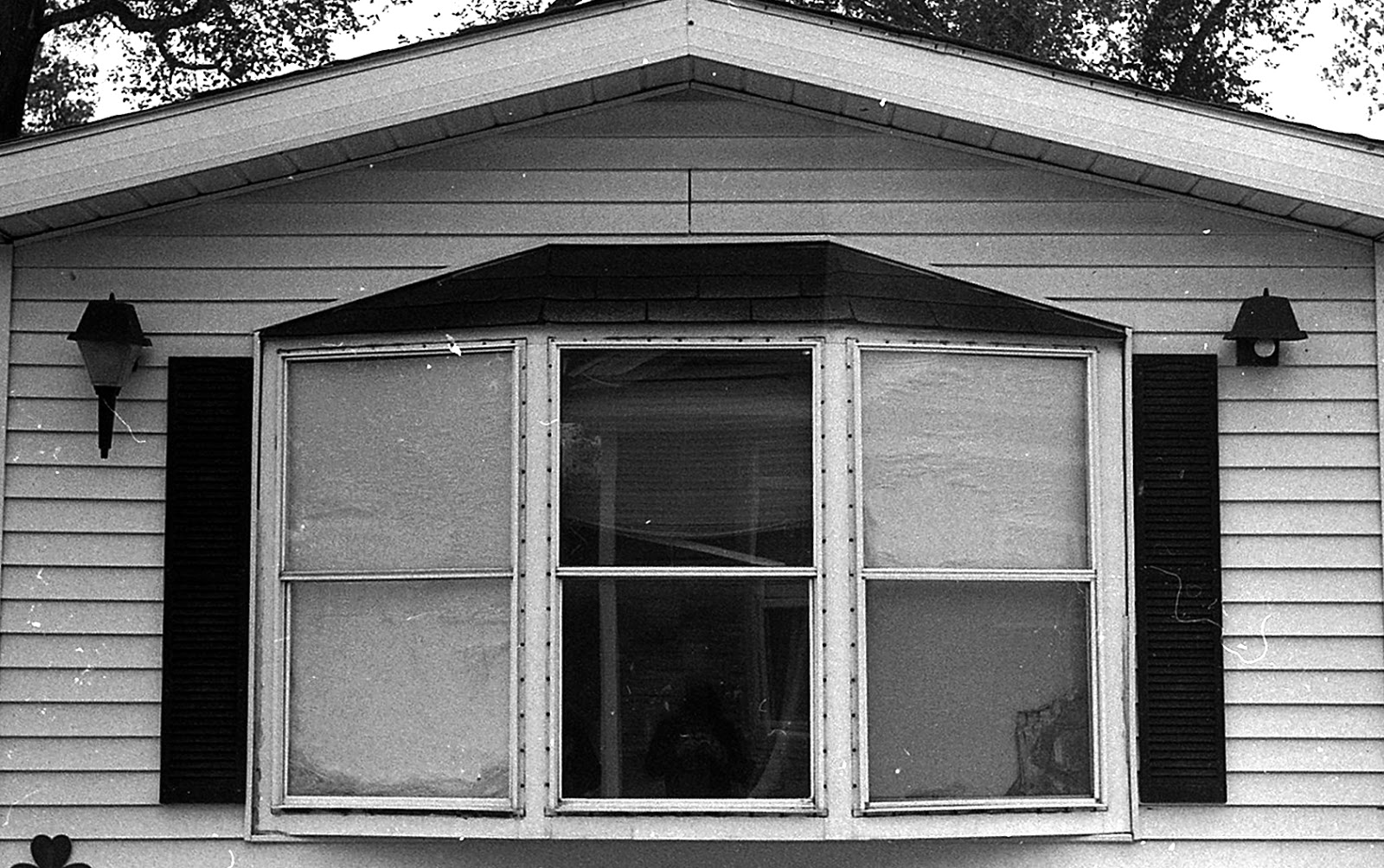 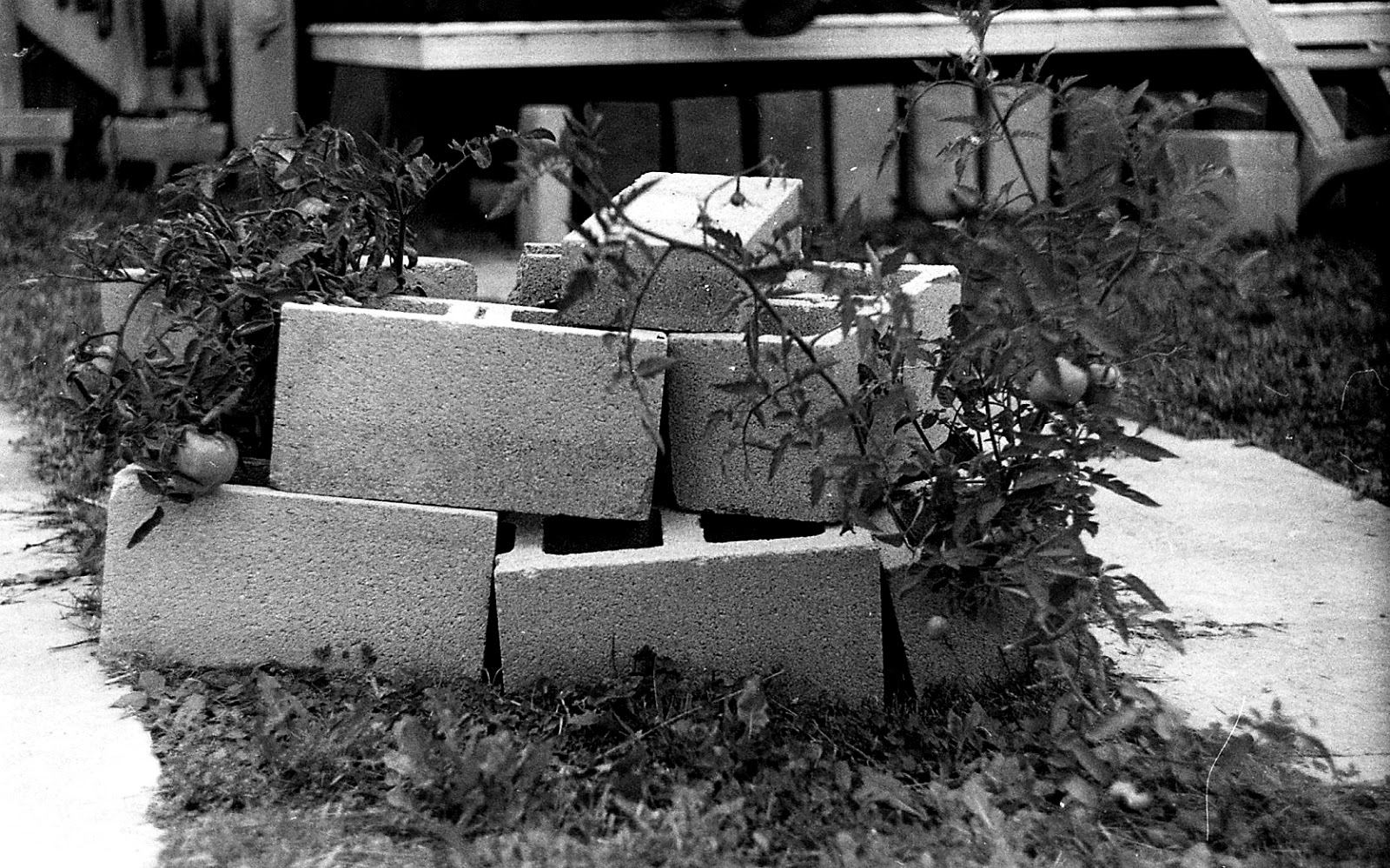 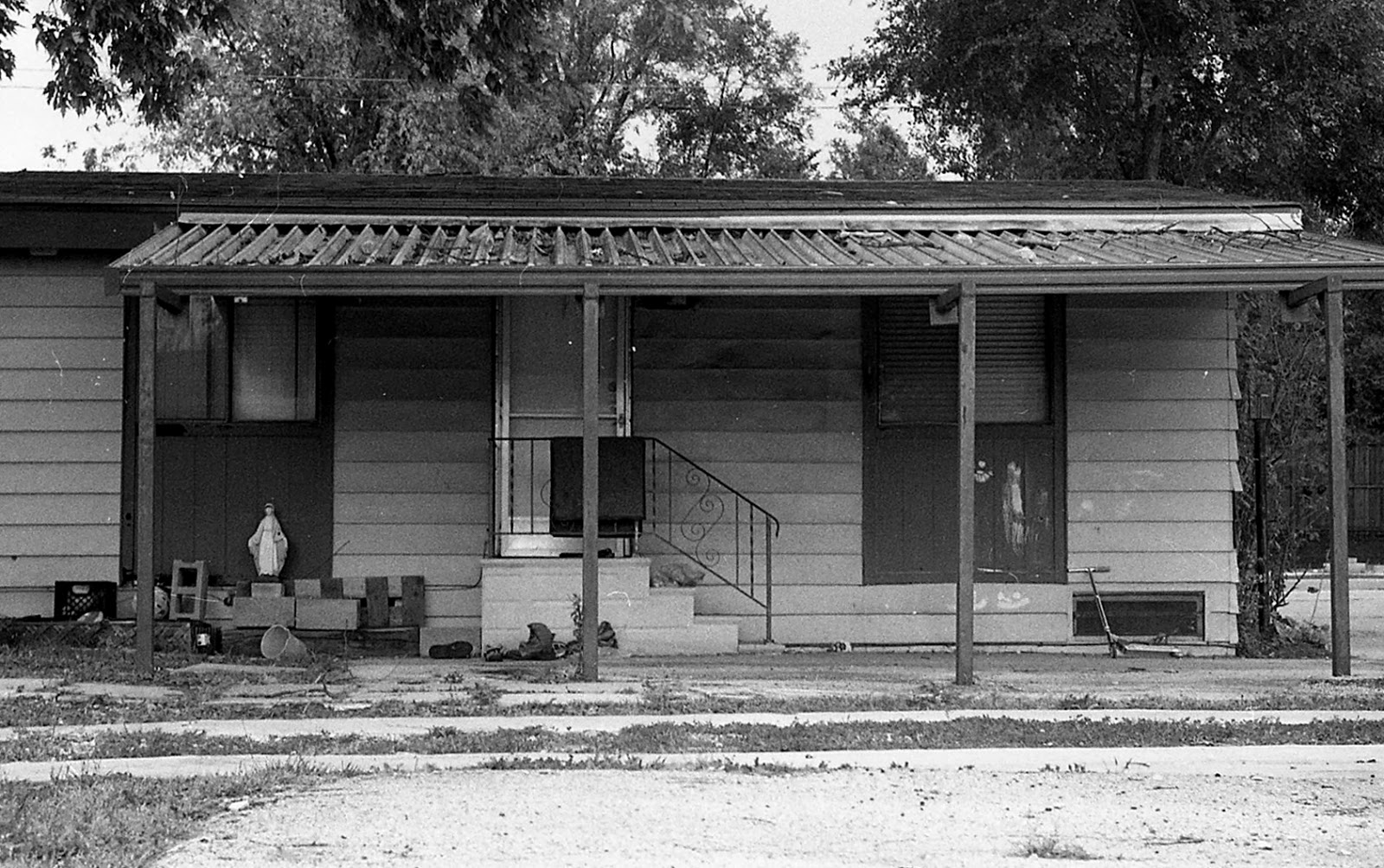 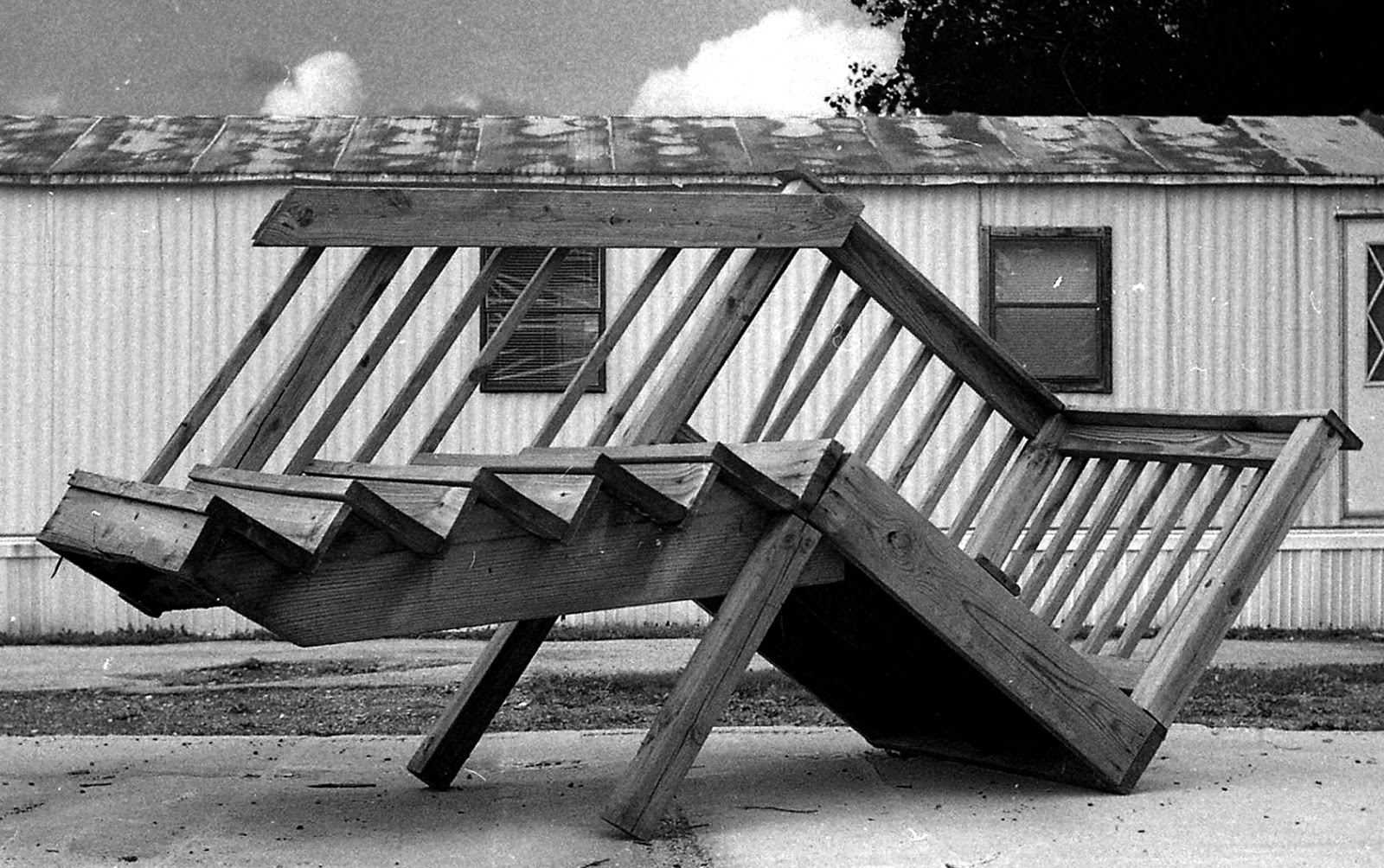 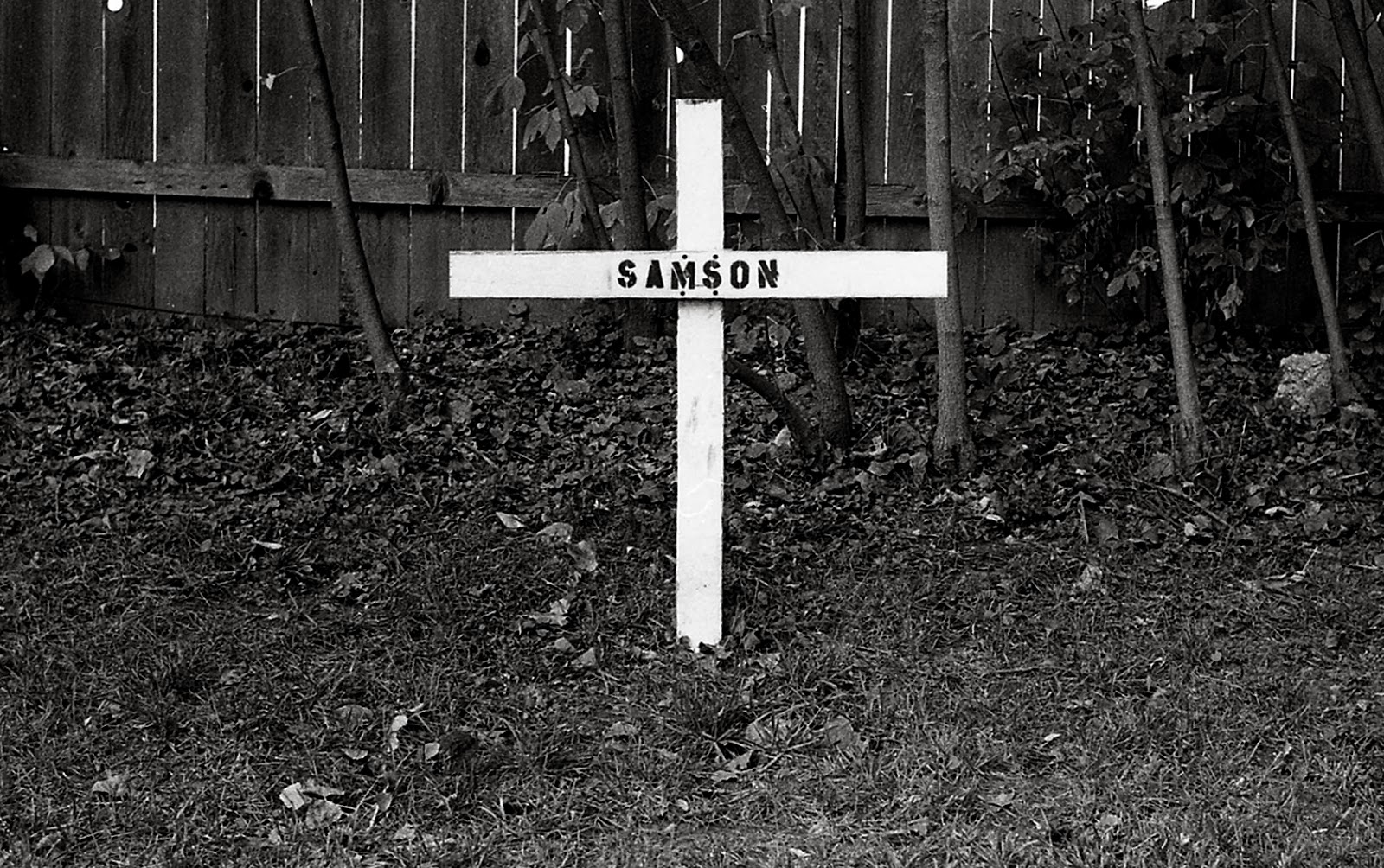 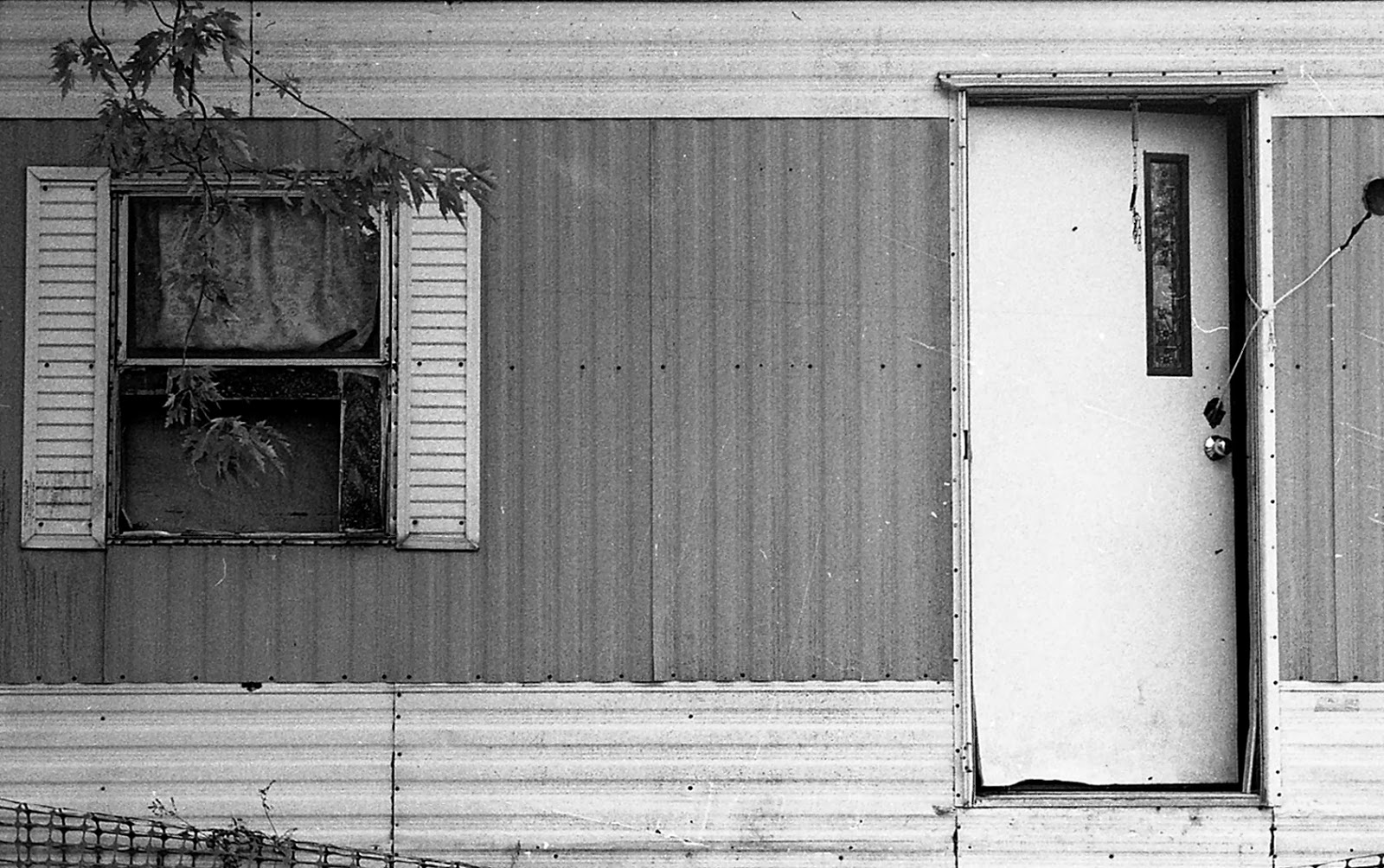 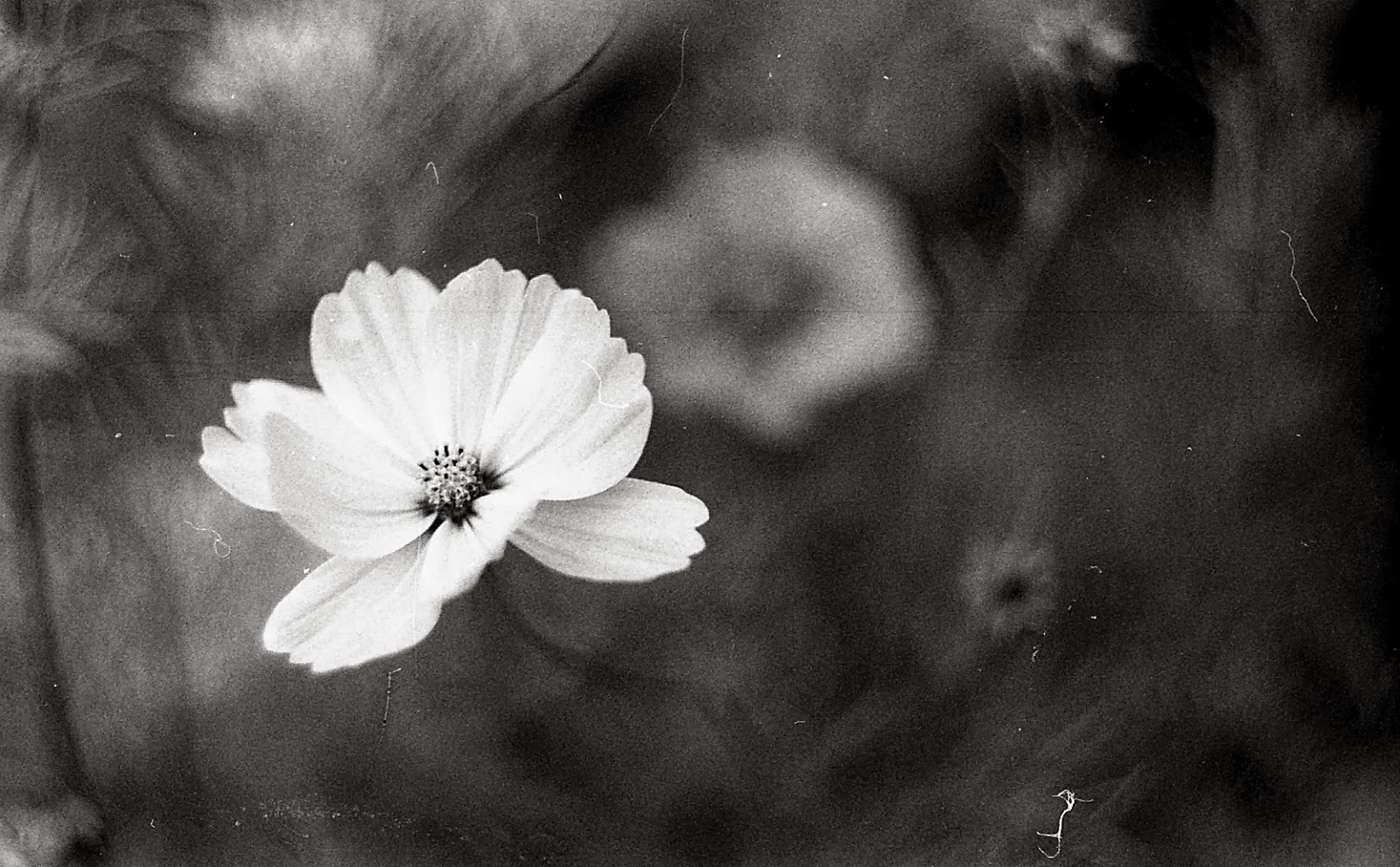 I plan on going back to this trailer park someday, and perhaps visiting new ones! Thanks for looking. :)
Posted by Brennan at 9:13 PM 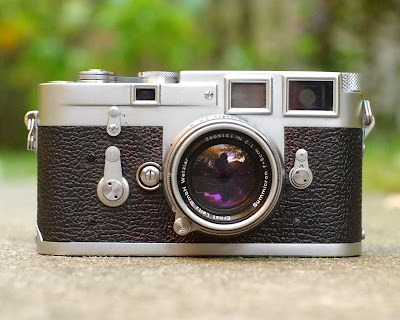 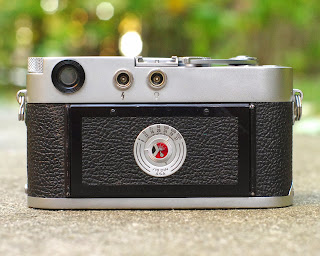 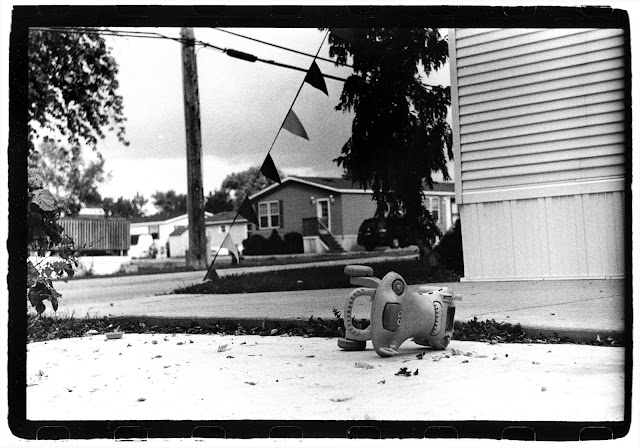 Here is my final darkroom print from my trip to the Northfield trailer park. This kid's toy was flipped over in an empty trailer lot. I used an aperture of f2.8 to somewhat isolate the subject from the background, but not enough so that you can't tell it's in a trailer park. The clouds even showed up without me using a yellow filter! I left the composition un-cropped for this print, and even showed a little bit of the sprocket holes for sex appeal. Once again, I used my Exakta VX with a 58mm lens on Ilford HP5+ film. The original print is roughly 7x10 inches.

Thanks for looking!
Posted by Brennan at 12:37 PM