Last weekend, I bought a pack of Kodak Portra 160 film for a multiple-exposure project I have started to work on (See above photo). I took some time this last week to fool around with the film, since I rarely shoot color, and have never specifically used Porta 160 before. I took my Pentax LX, loaded with the Portra, with me estate sale hunting, hiking through the woods, and for another walk along the old train tracks in Highland Park. I used my SMC 50mm f1.4 and SMC 35mm f2. 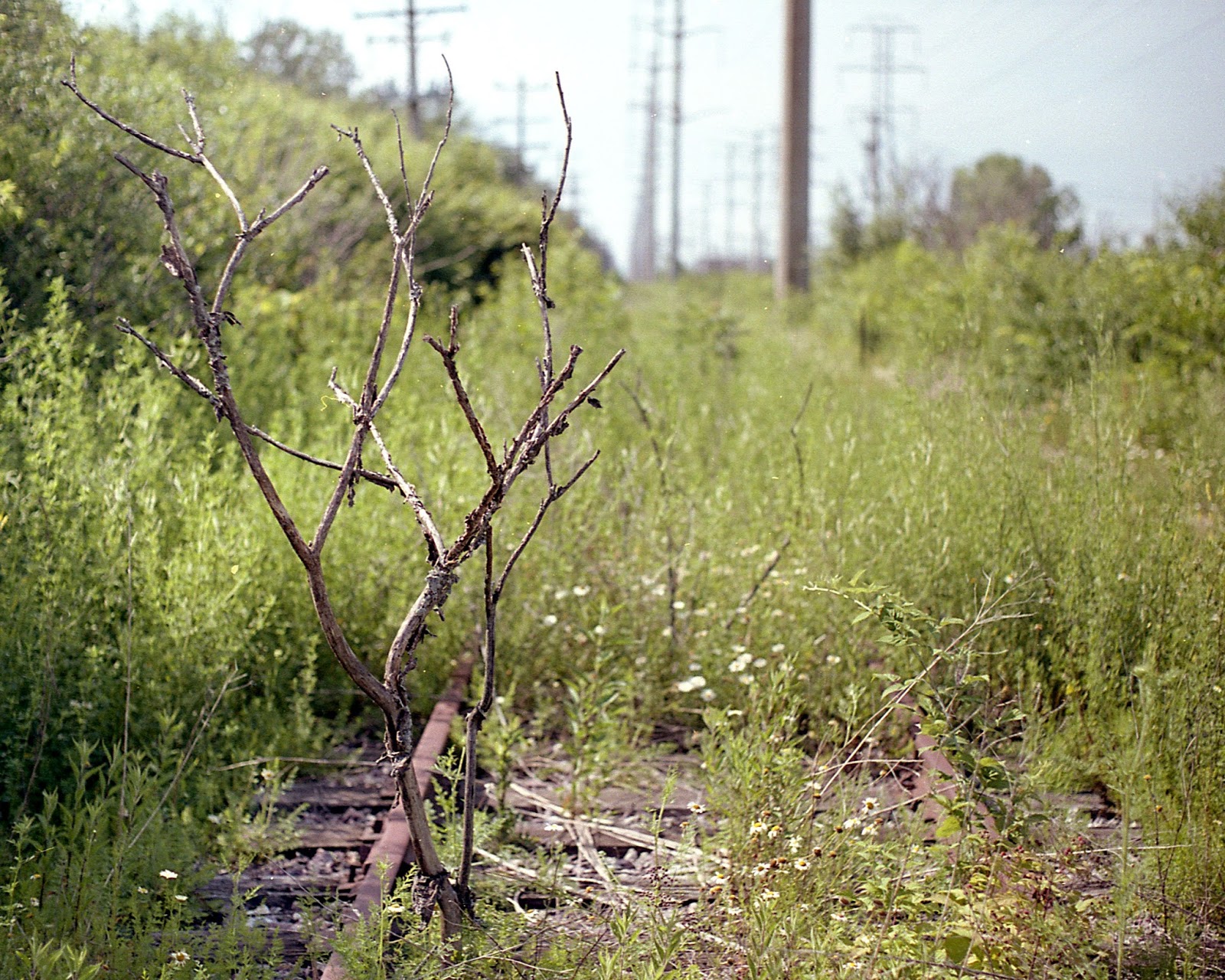 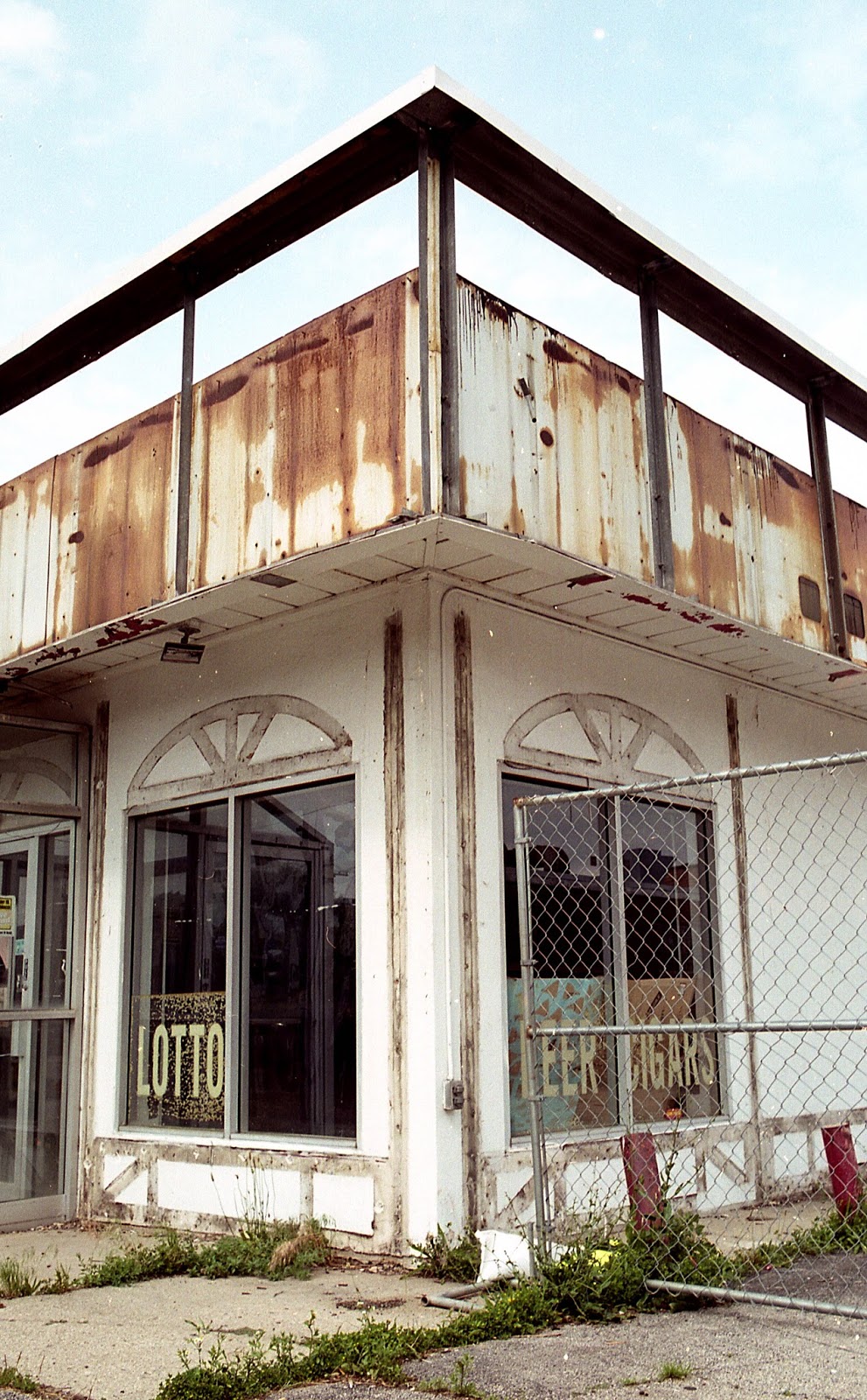 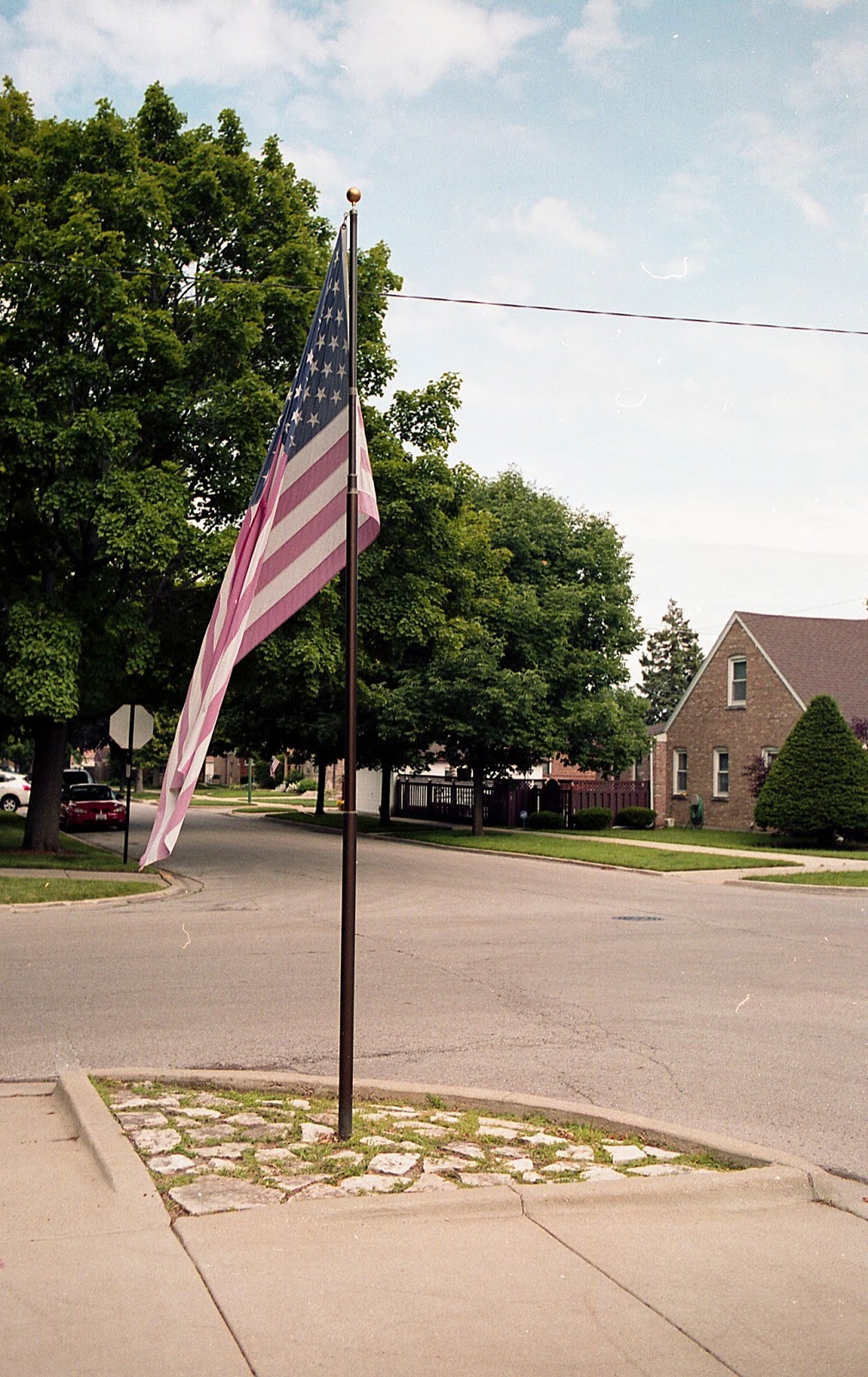 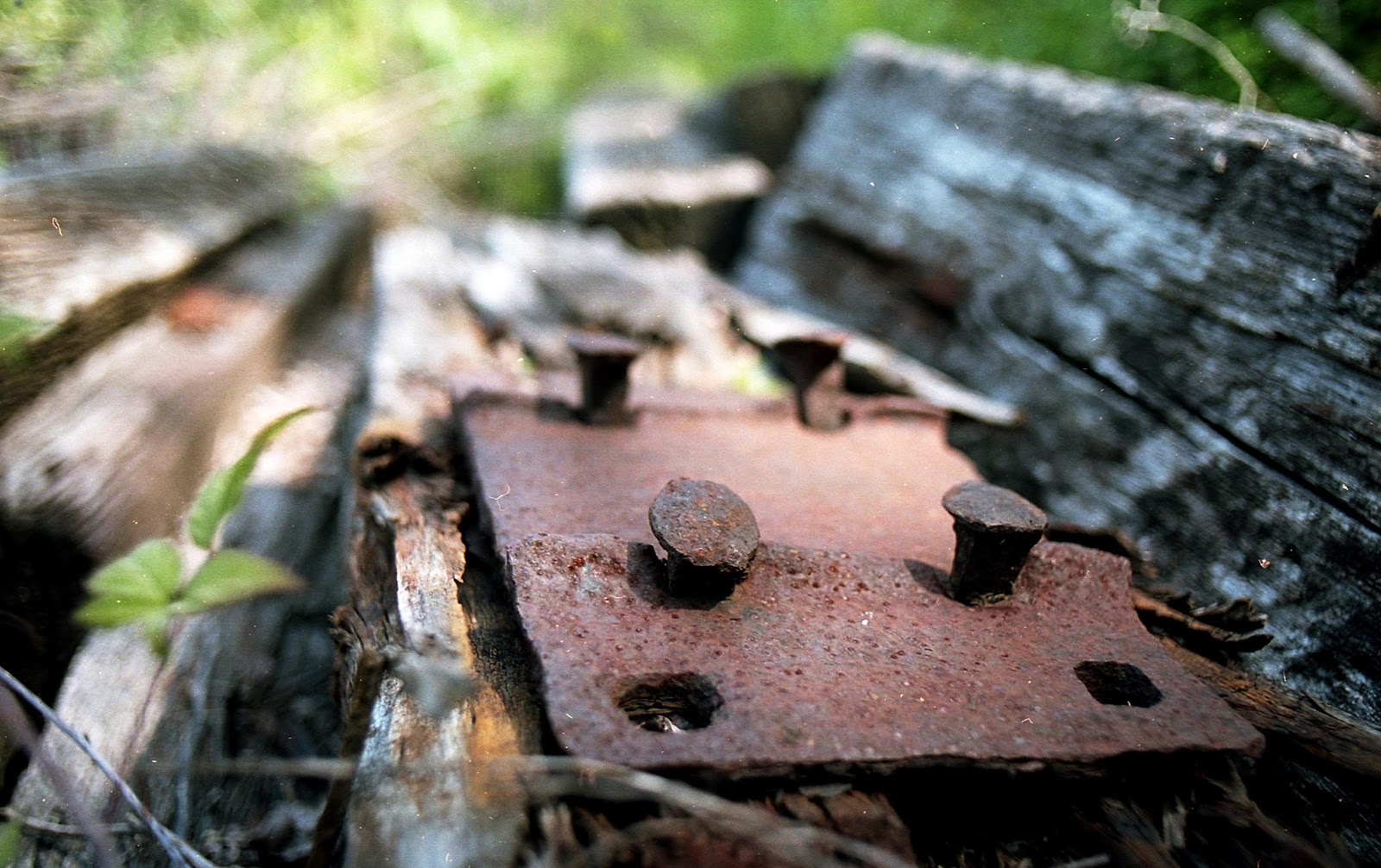 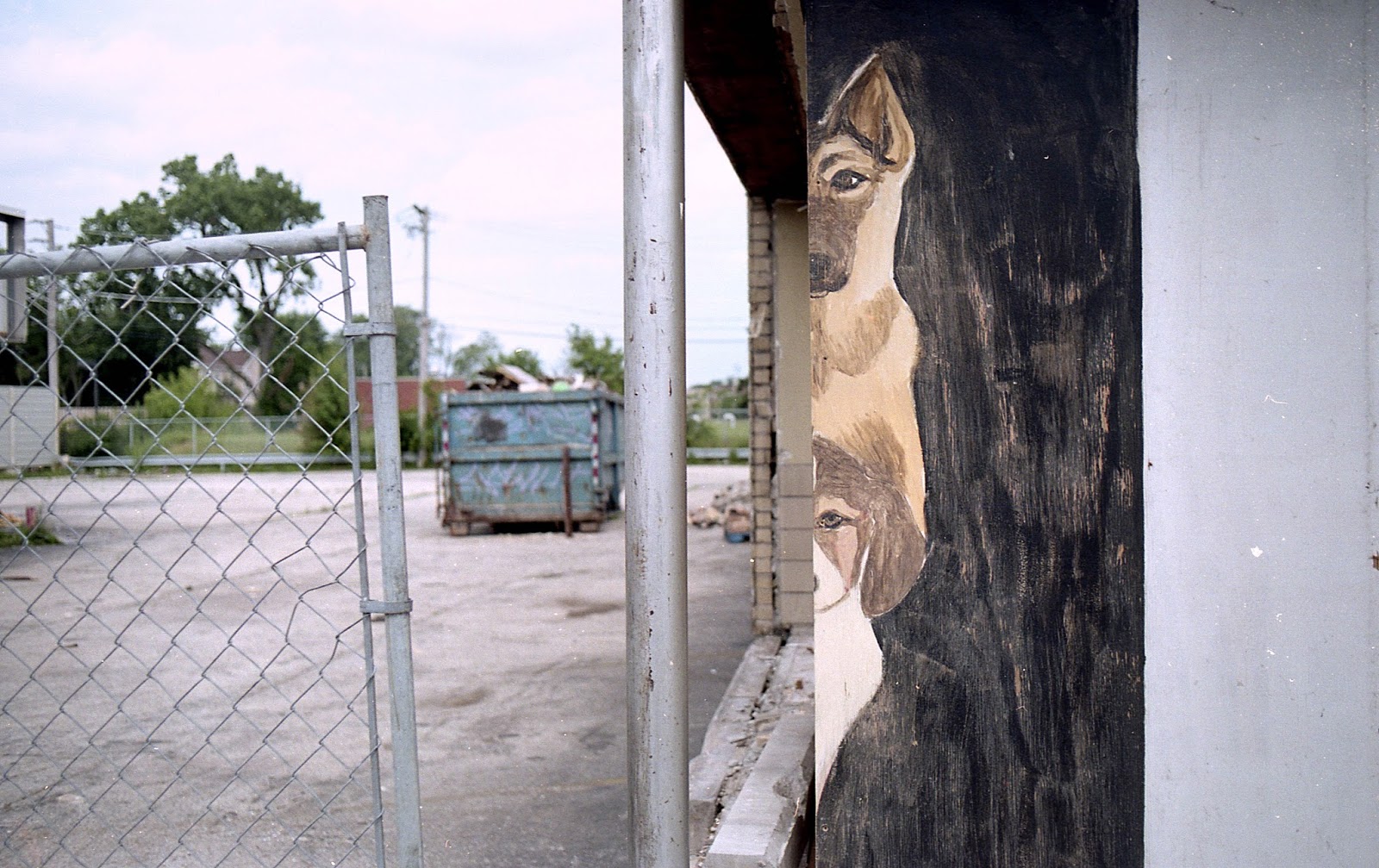 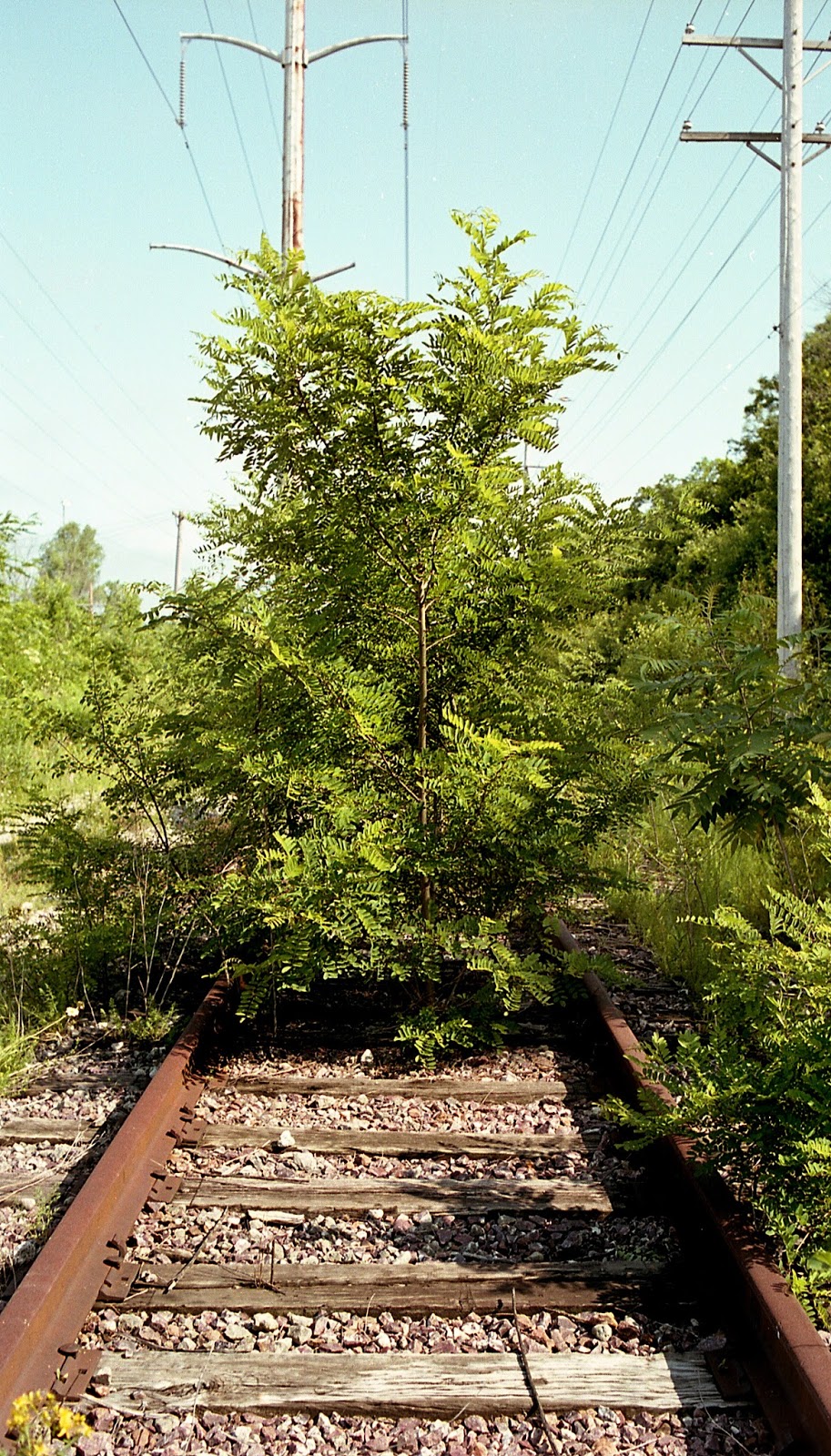 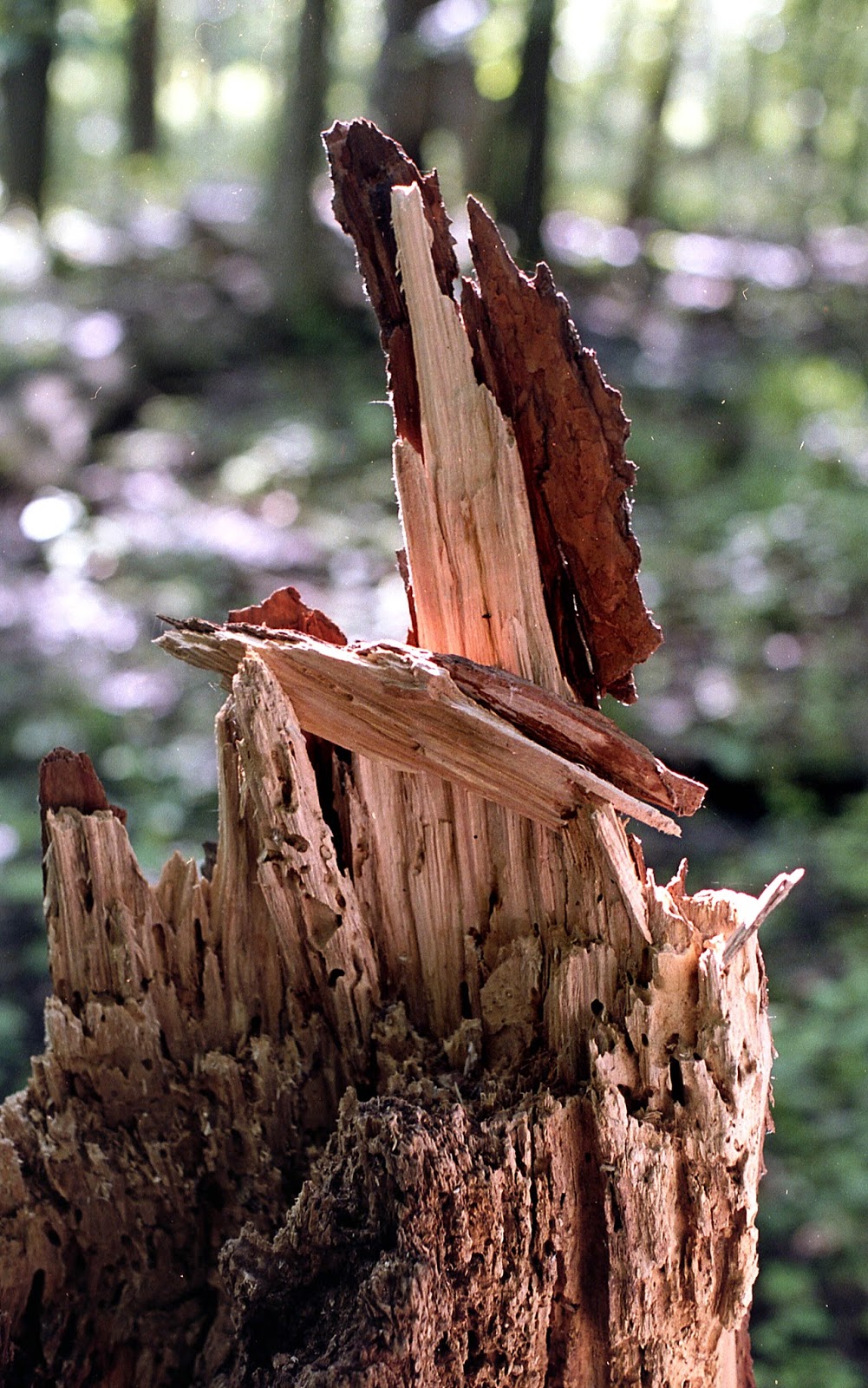 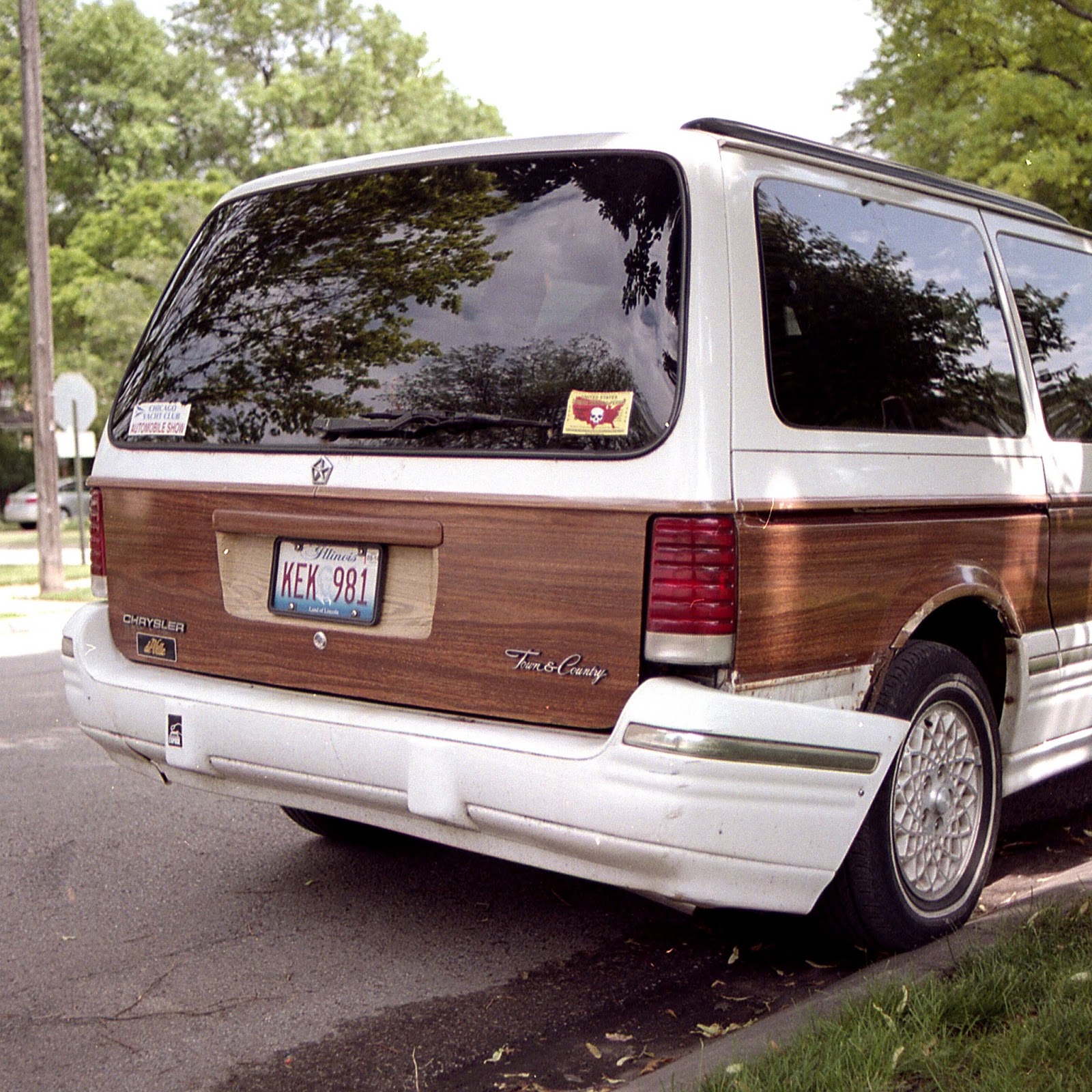 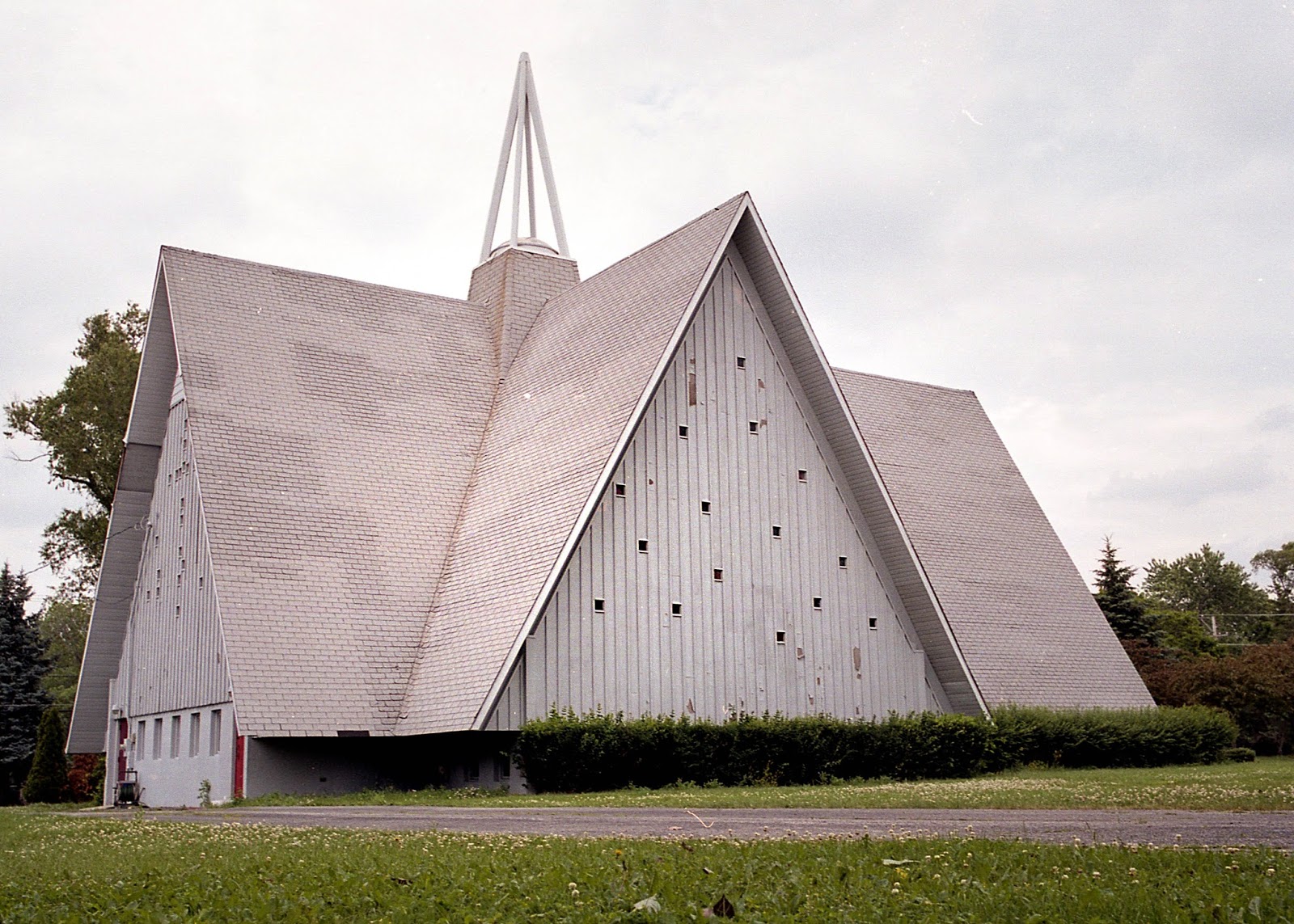 Thanks for looking!
Posted by Brennan at 10:57 PM 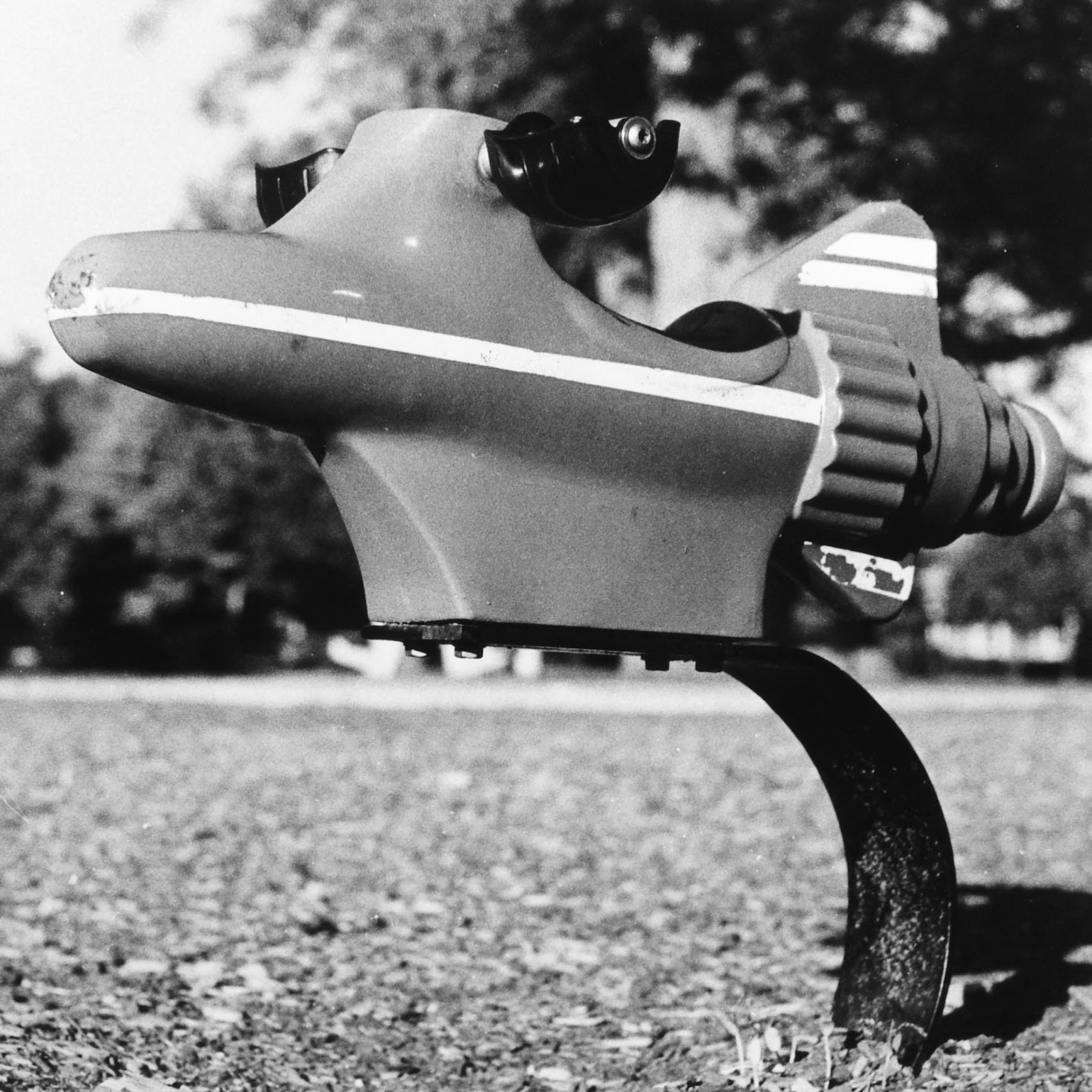 At the same park where I found the rocket slide, I also found a cool little rocket spring rider. I was annoyed because a group of fat old people was sitting just behind the rocket rider, so I had to position them directly behind the rider in the frame. I used my Pentax LX with my SMC 35mm 1:2 Lens, and Ilford Delta 400 film. I also used a yellow k2 filter for a little boost in contrast. The physical print is 10 x 10 inches.
Posted by Brennan at 10:56 AM 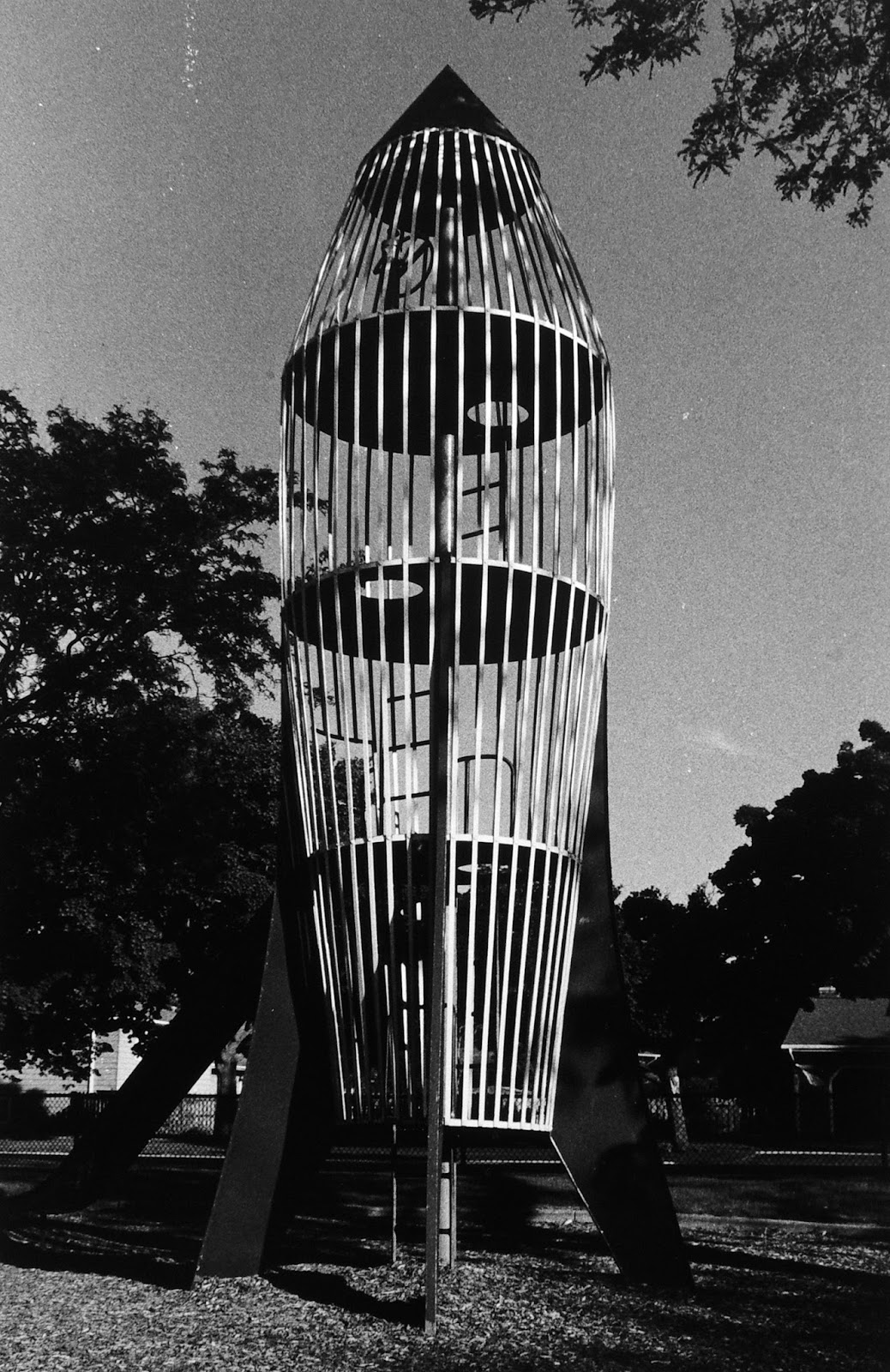 Last weekend, Katie and I took a trip over to St. Charles, Illinois, to celebrate our birthdays. St. Charles is a sleepy little tourist town that sits along the Fox River. It's home to many restaurants and shops, along with being the closest town to the Kane County Flea Market, which we enjoy going to. During our stay in St. Charles, Katie and I found a small playground on the outskirts of the town. In the middle of the playground stood a gigantic four-story rocket-ship slide, straight out of the 1960's. Katie and I took turns climbing to the top of the crooked, rusty, creaking monstrosity, and felt very unsafe.

I photographed the rocket with my Pentax LX and SMC 35mm 1:2 Lens, on Ilford Delta 400 film. The physical print is 13 x 8 1/2 inches. Sure, there's some imperfections in the sky, but I think the photograph accurately captures the grandeur of the aging structure.
Posted by Brennan at 12:35 AM 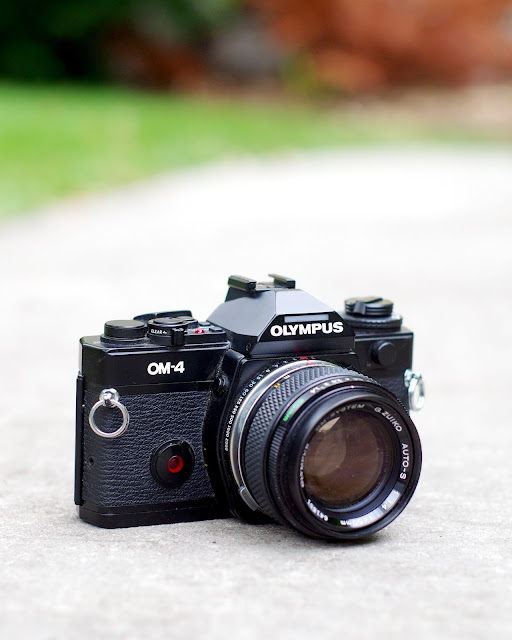 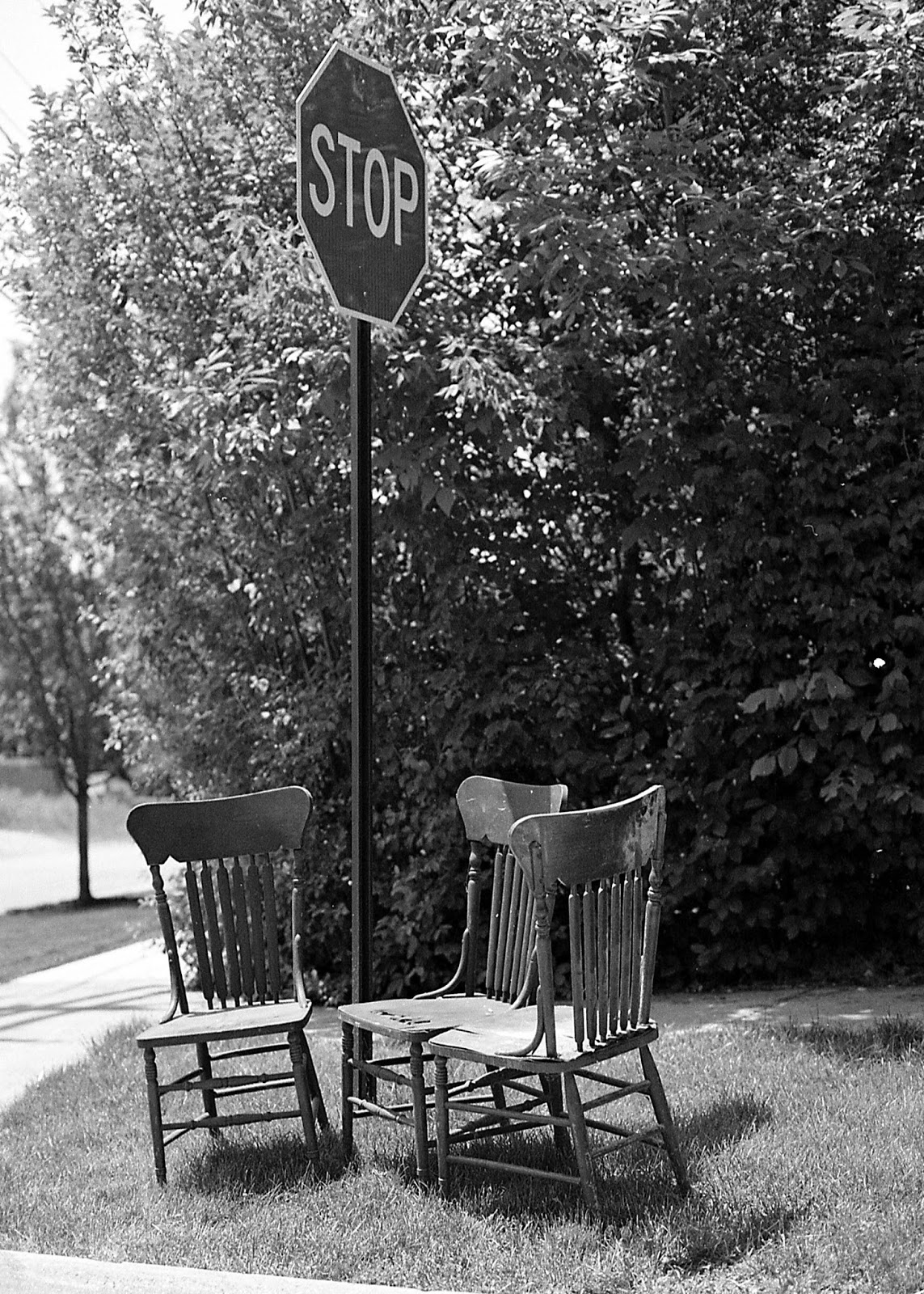 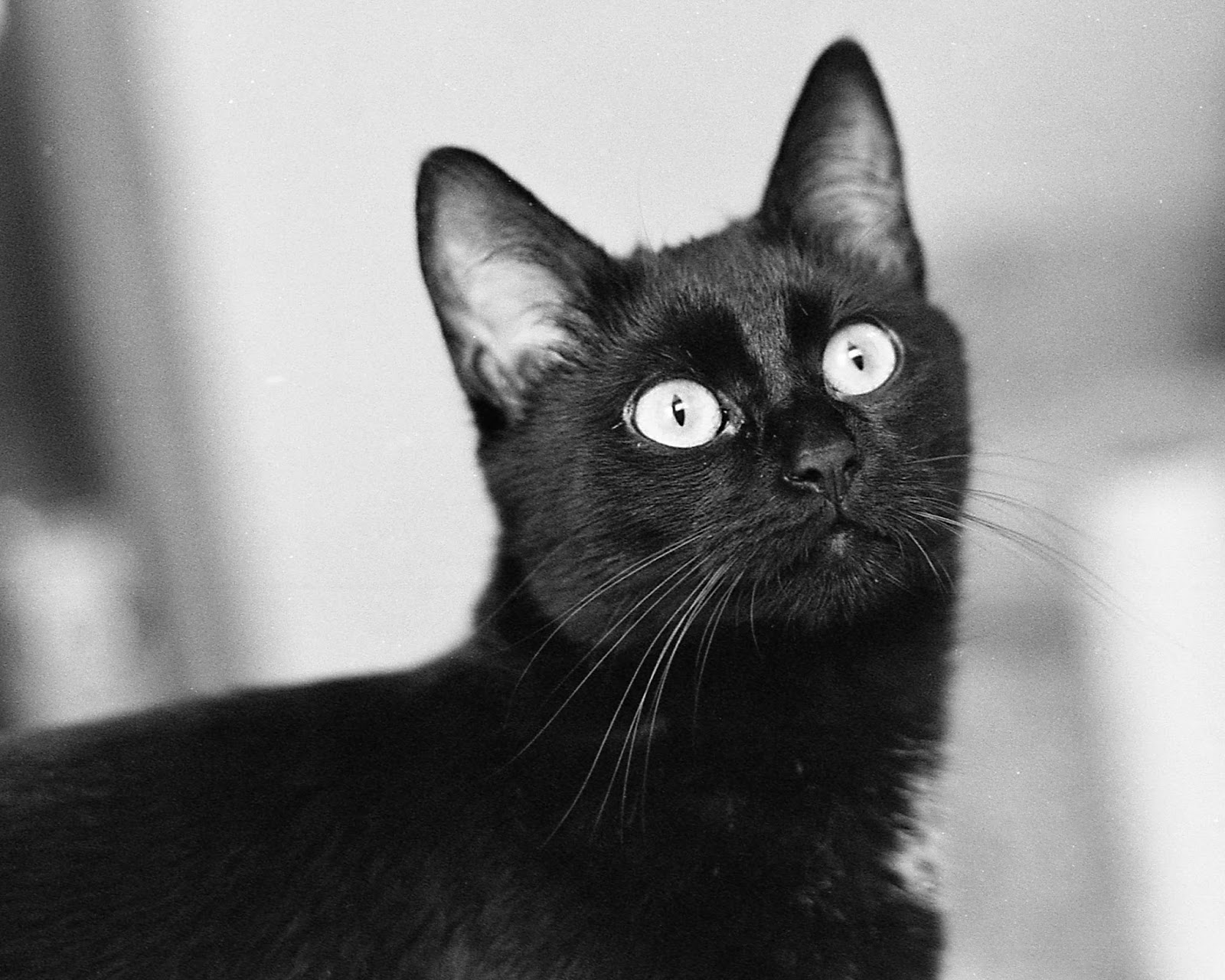 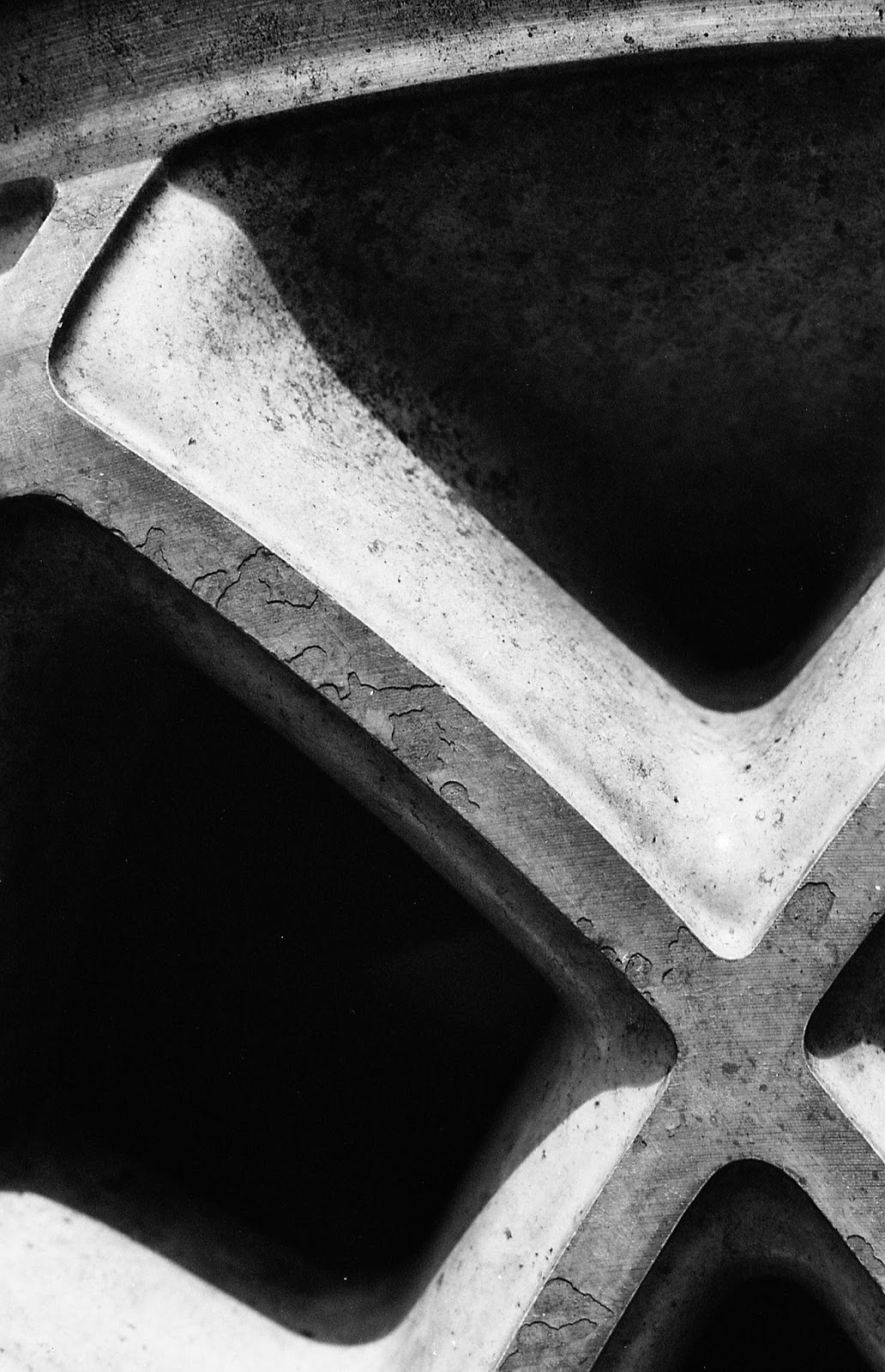 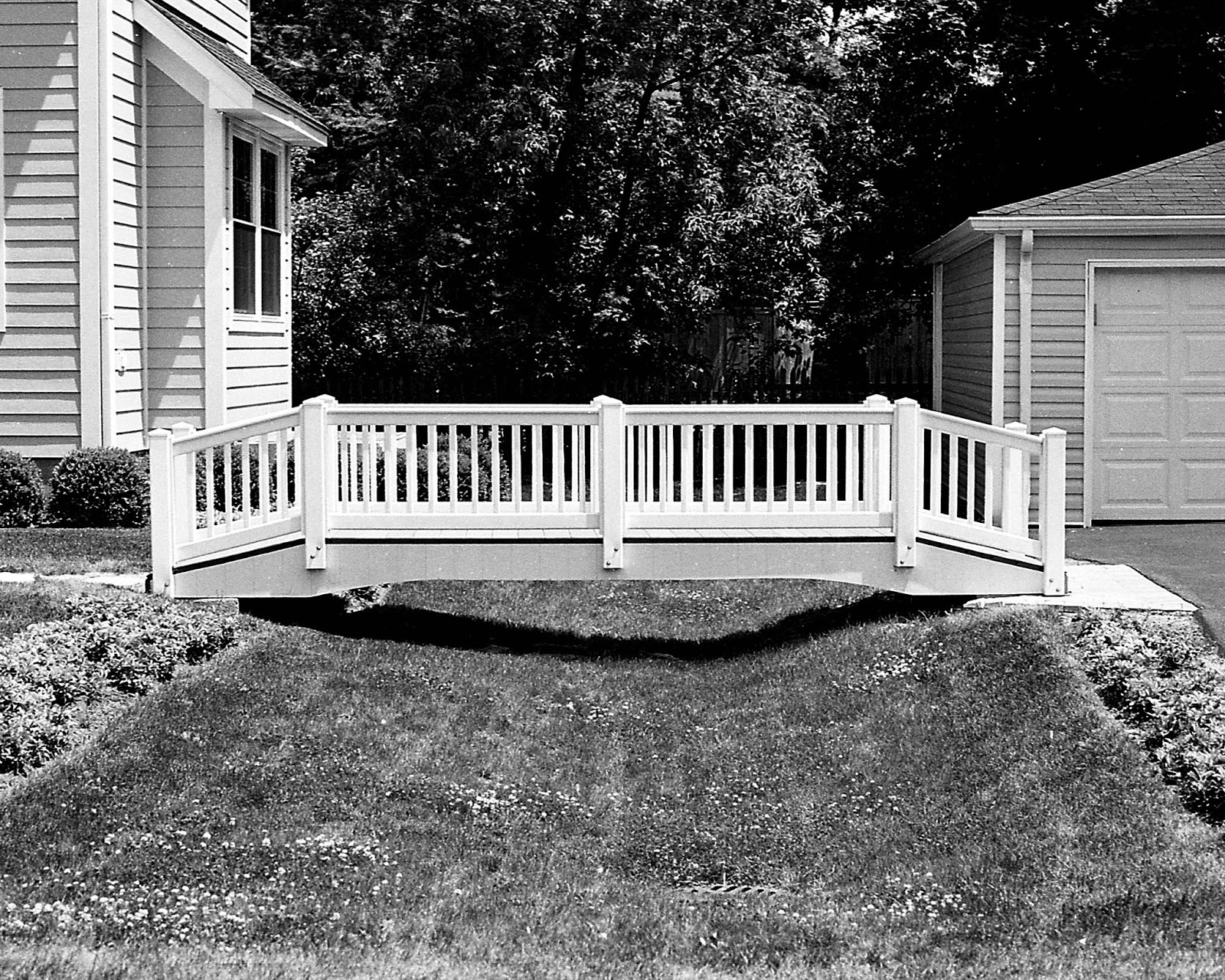 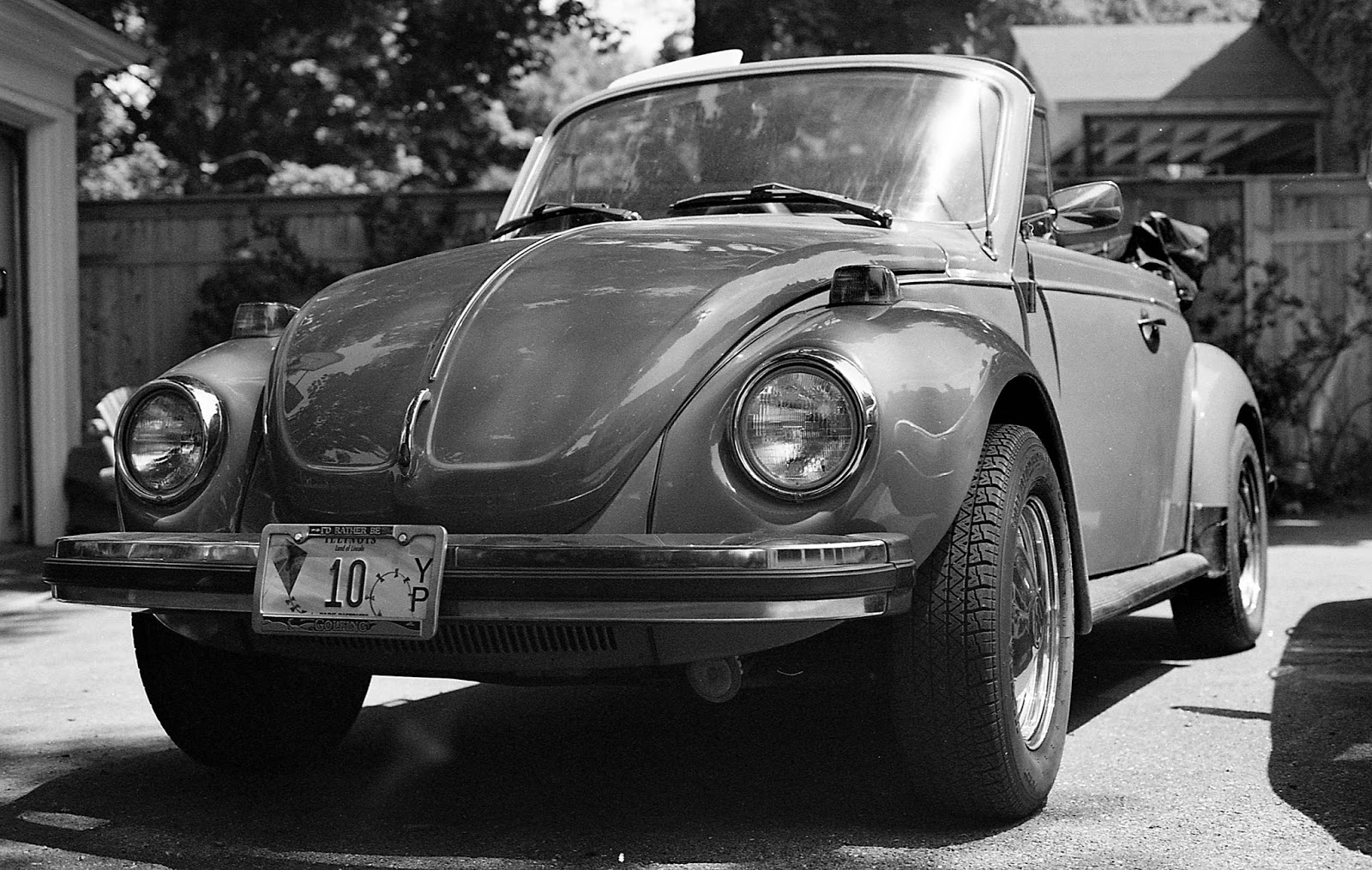 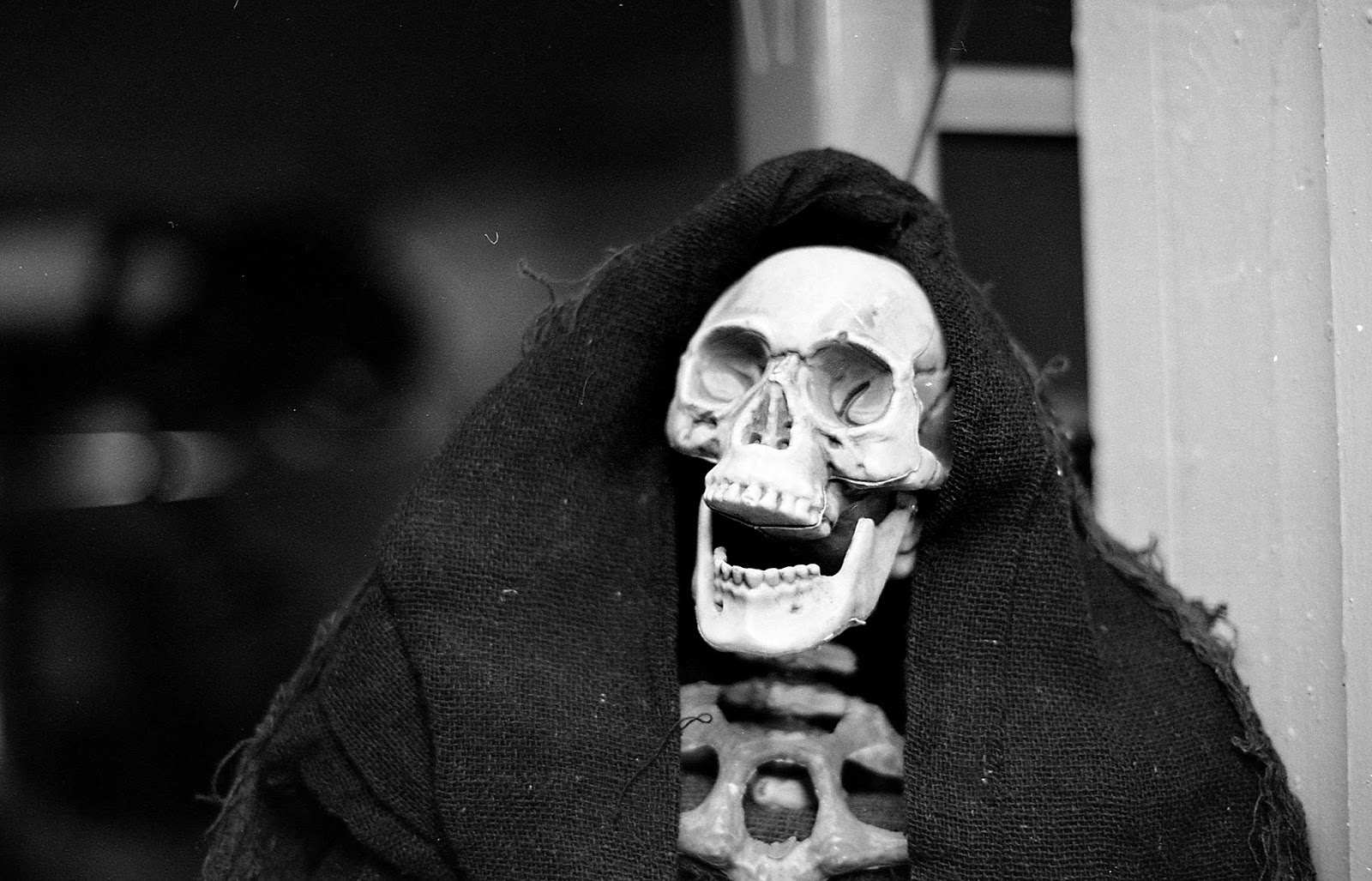 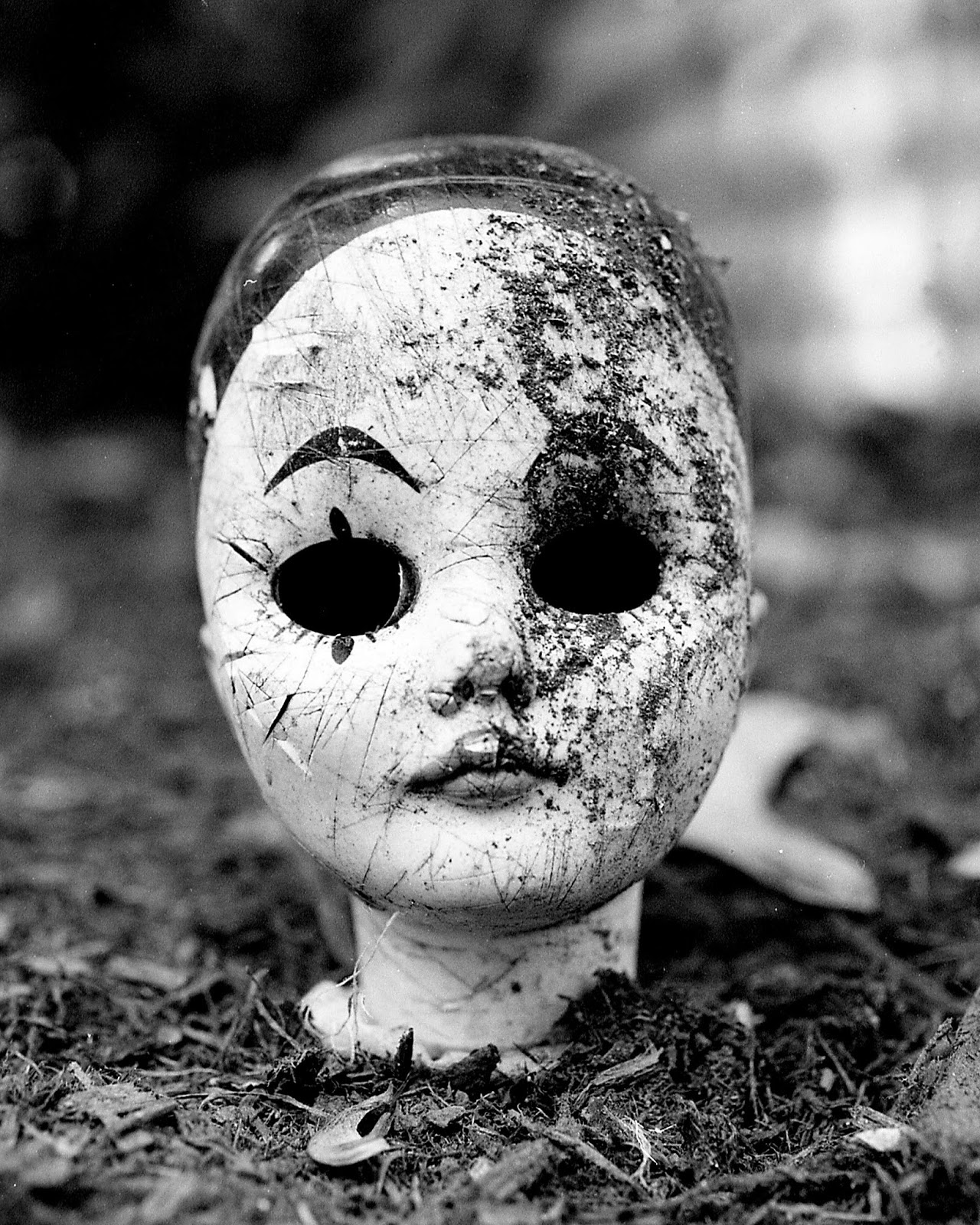 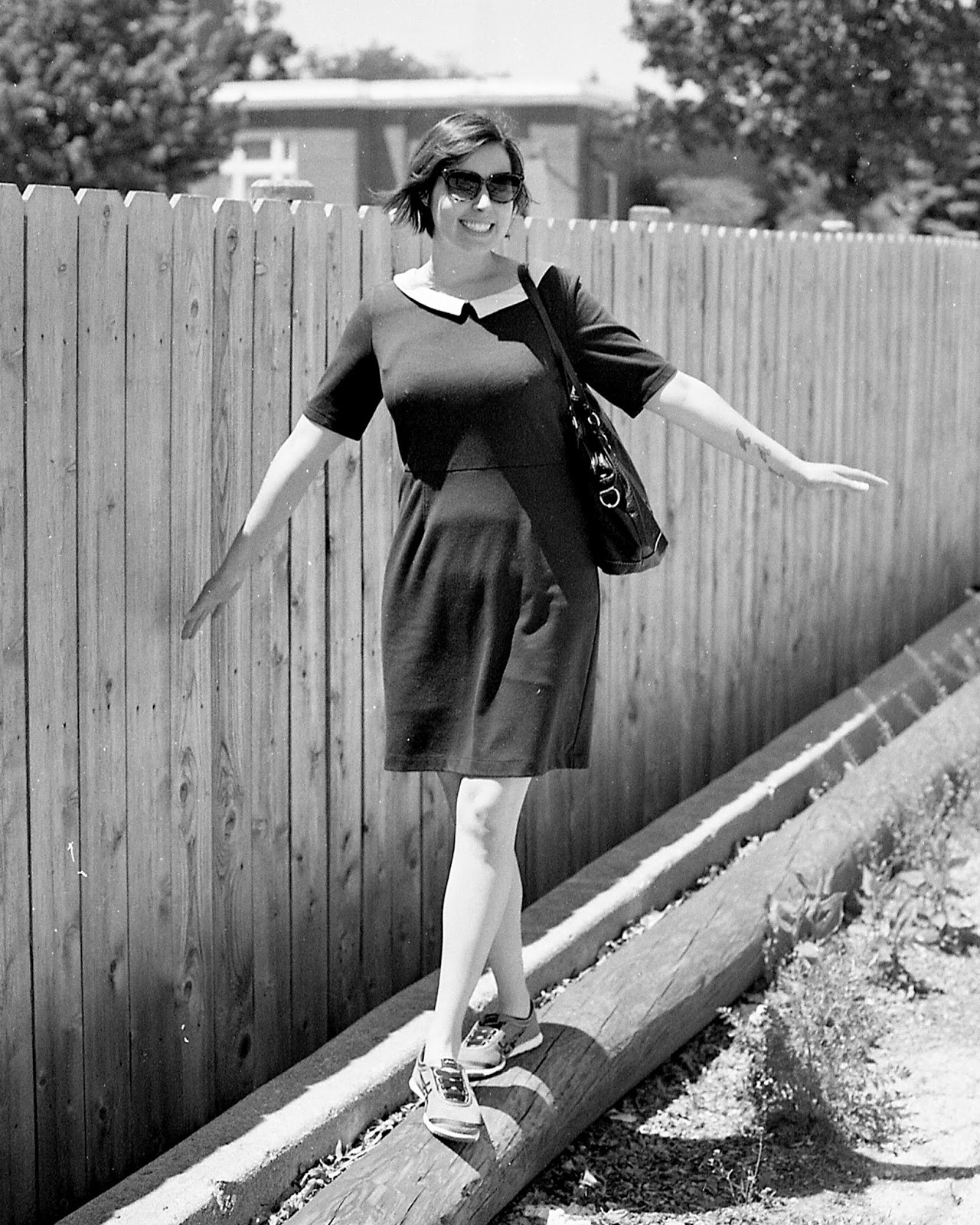 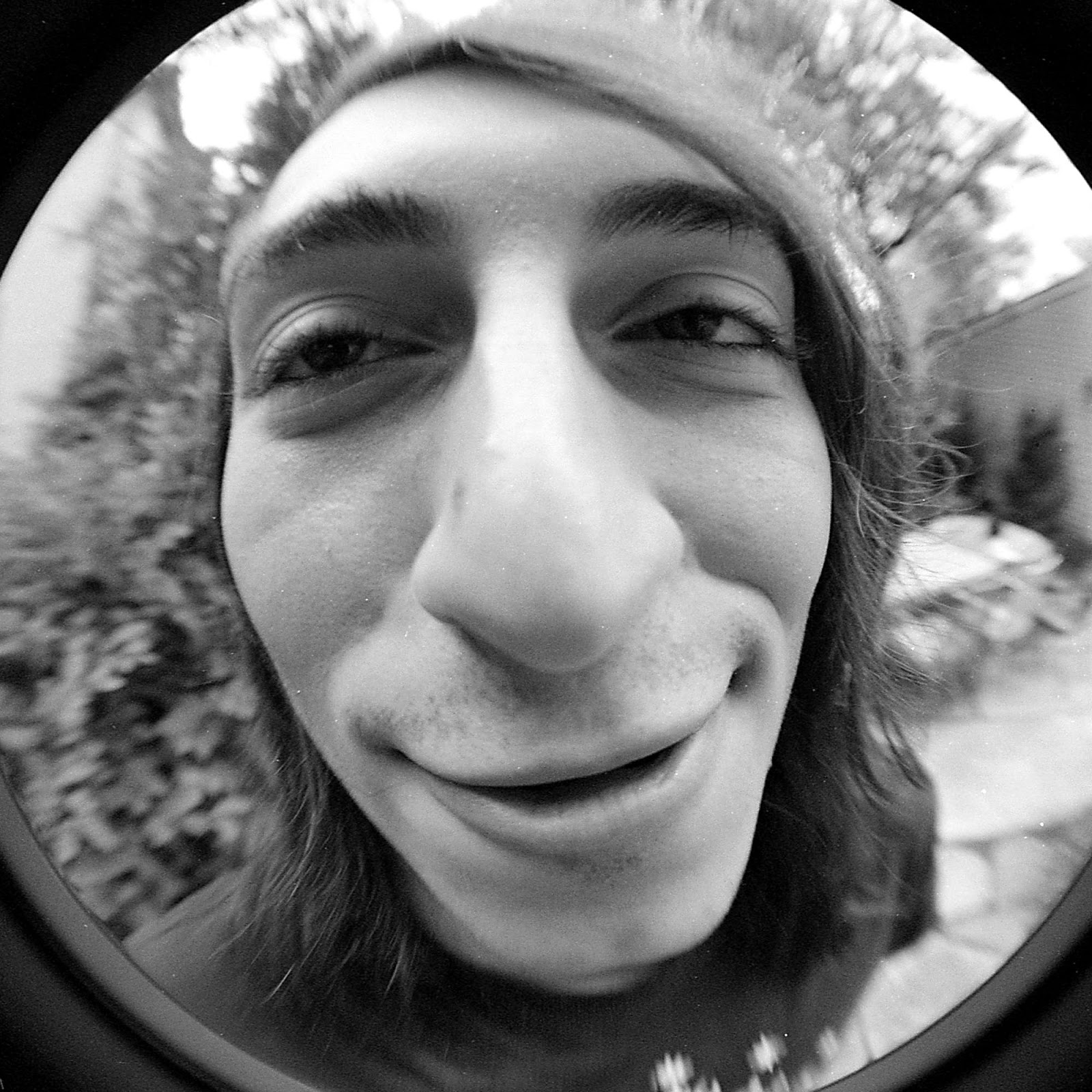 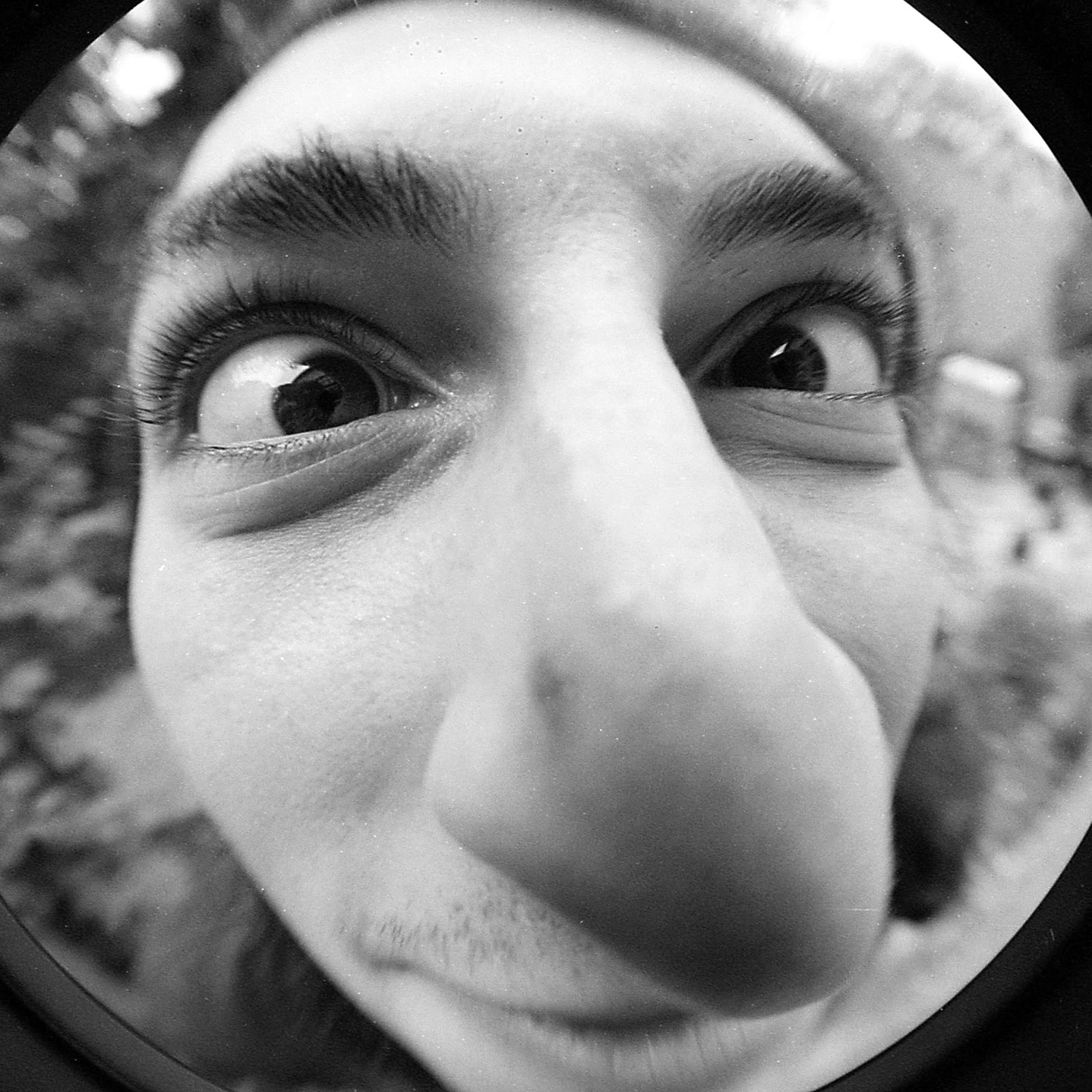