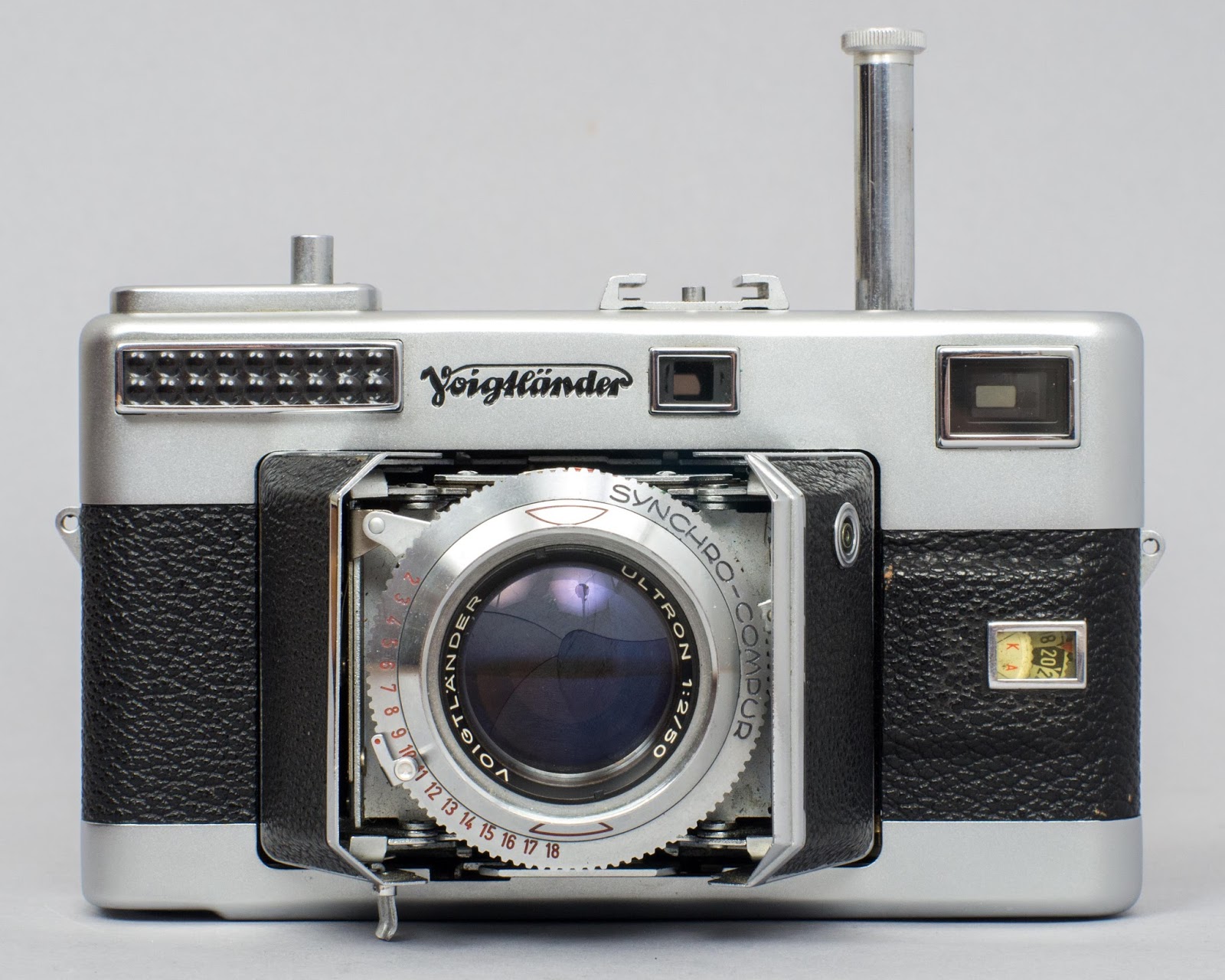 Last weekend at the Photorama camera show, I picked up a beautiful Voigtländer Vitessa L. The first Vitessa camera launched in 1950, and received many re-designs over the course of a decade. The model I picked up, the Vitessa L (1954), was the first Vitessa to feature a built-in selenium light meter. My Vitessa L has the more expensive 50mm F2 Ultron lens, but there was also a cheaper F2.8 Color-Skopar version available.


The Vitessa L has a strange, yet beautiful design. The first thing you notice about the camera is the large plunger sticking out the top of the body. When pushed down, this plunger advances the film and cocks the shutter. It's a pretty cool and unique alternative to the typical knob or lever advance system that's common on most cameras. The lens is of the fold-out variety, with leatherette-covered barn-doors protecting it while it's retracted. Build quality is top notch; the Vitessa L feels nice and solid in your hands.

The Vitessa L is a 35mm rangefinder camera. You focus the lens with a smallish dial on the back of the camera, rather than twisting the lens barrel. There's a crazy cool depth-of-field scale on top of the body to help you determine how much of your scene will be in focus. The viewfinder window is a bit small, but the rangefinder patch is nice and contrasty. There are no framelines, however, which makes composition a bit difficult.

I took my Vitessa out with me around my neighborhood, as well as through a nature preserve in Highland Park. Here are my results: 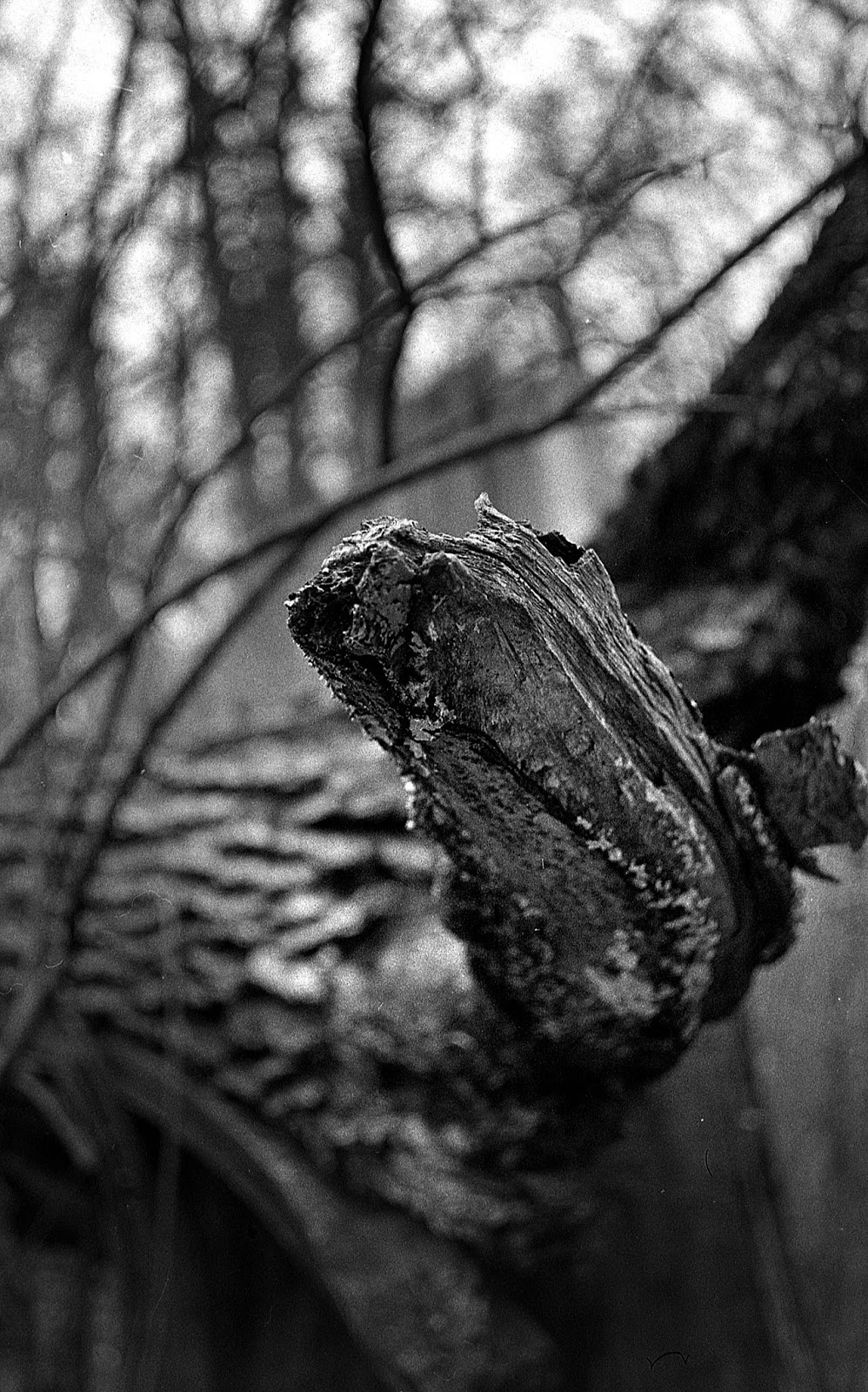 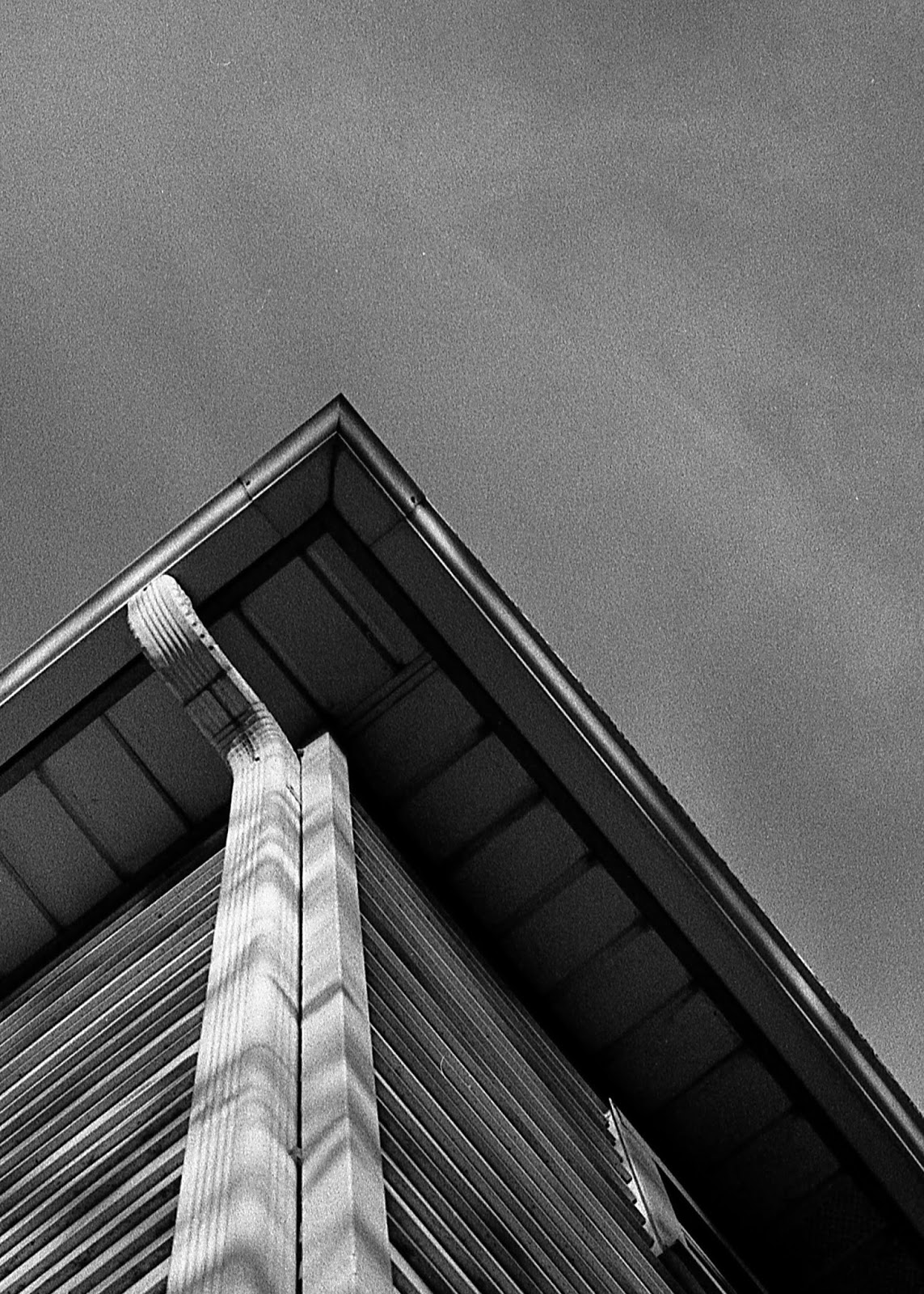 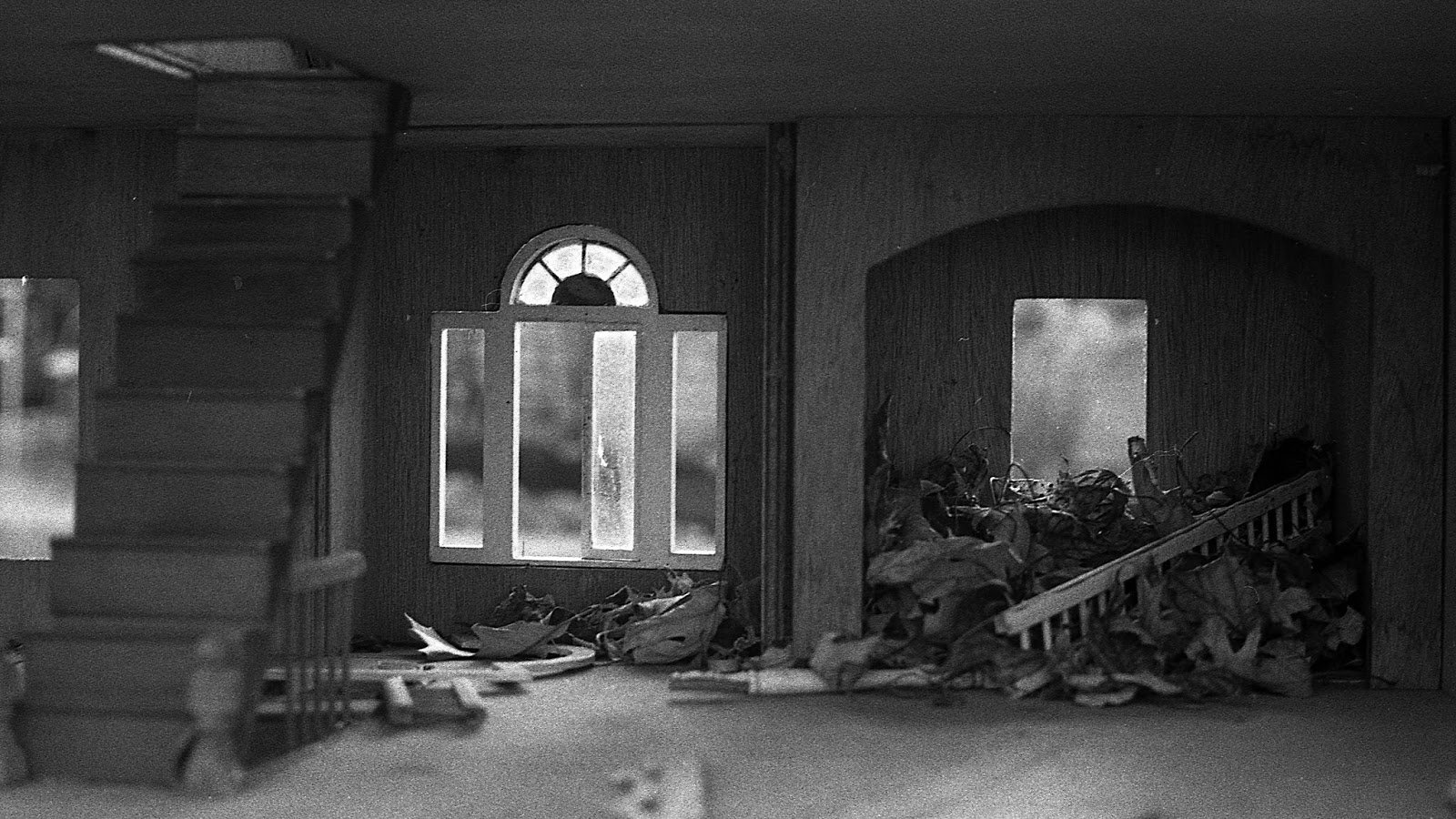 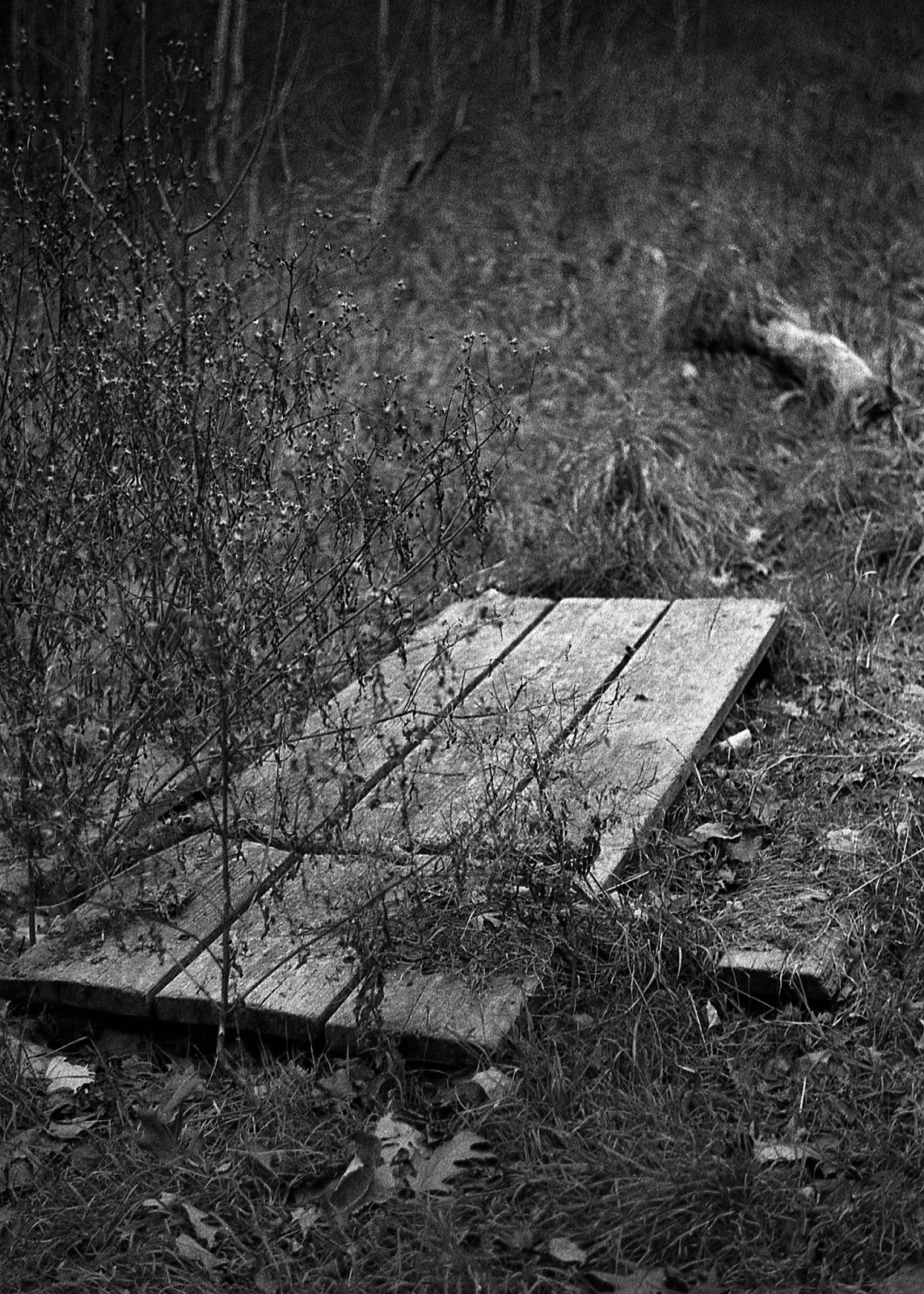 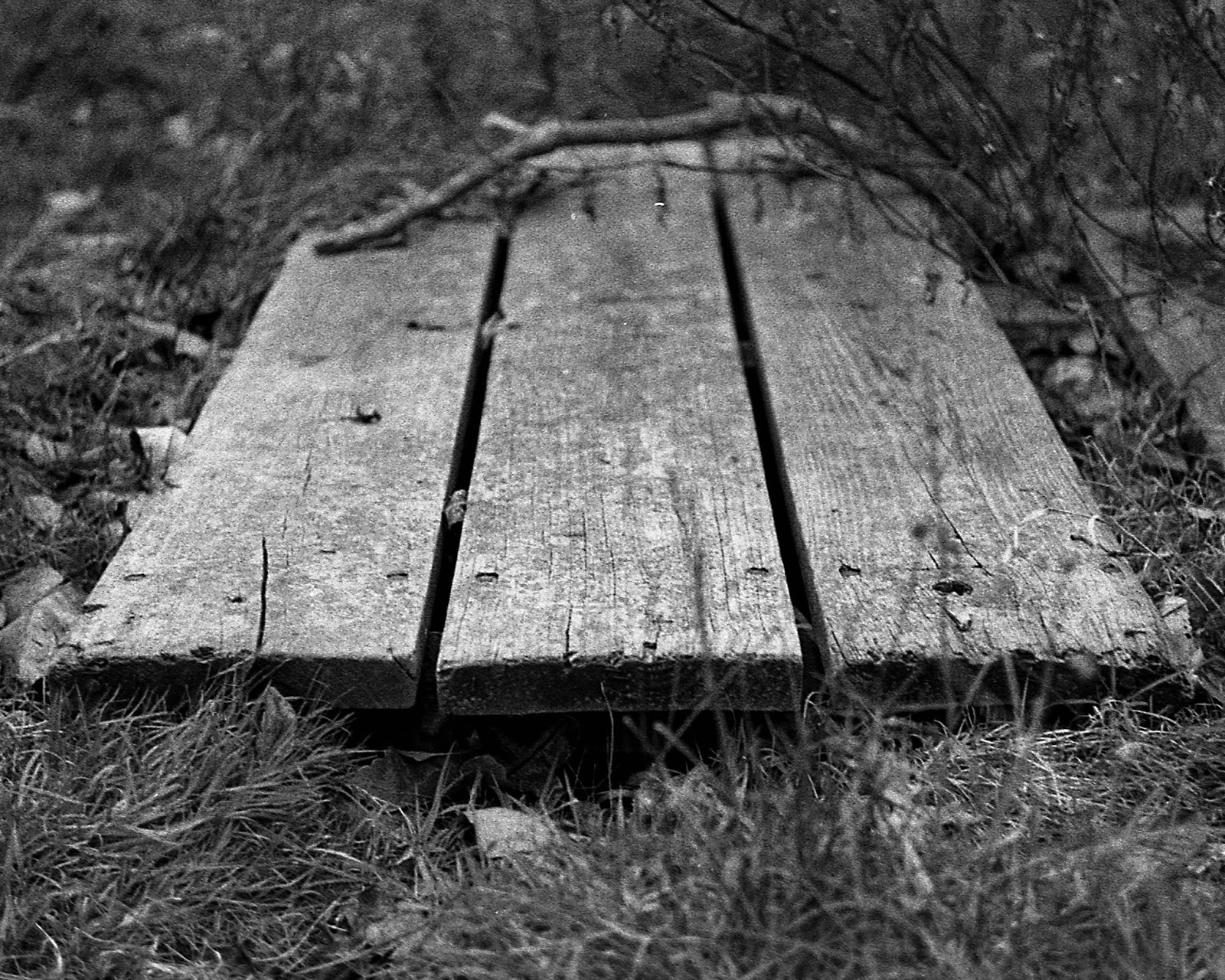 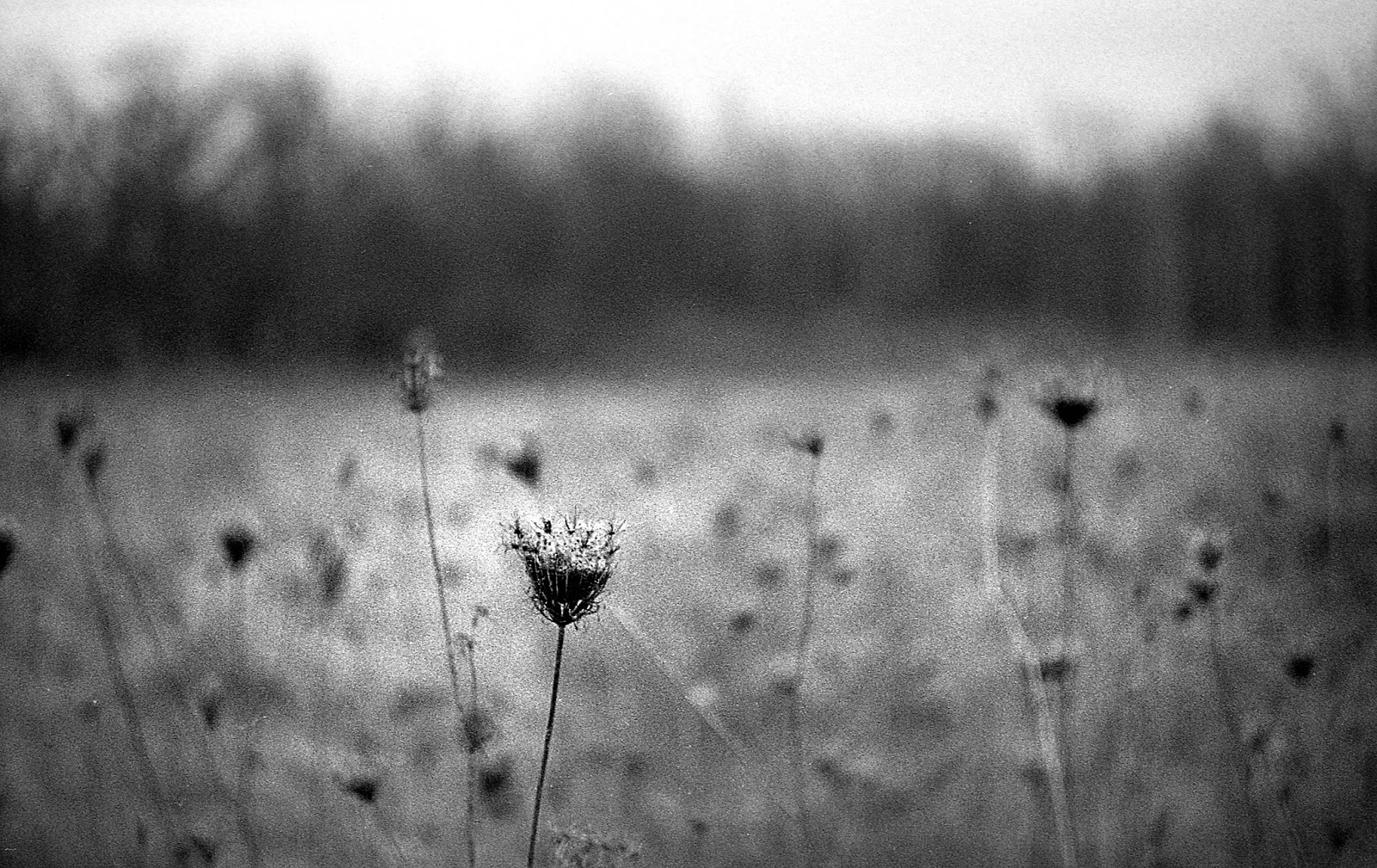 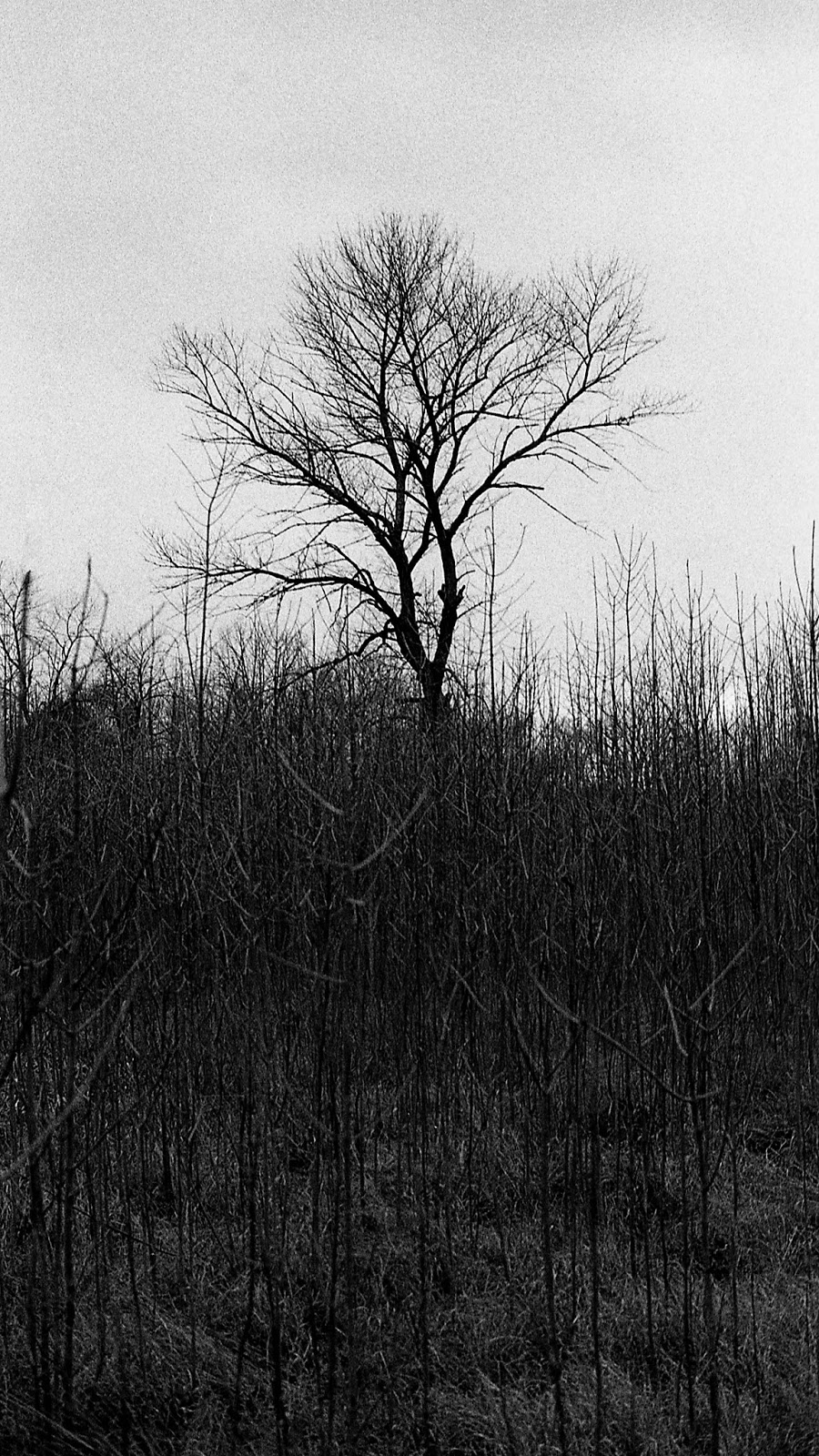 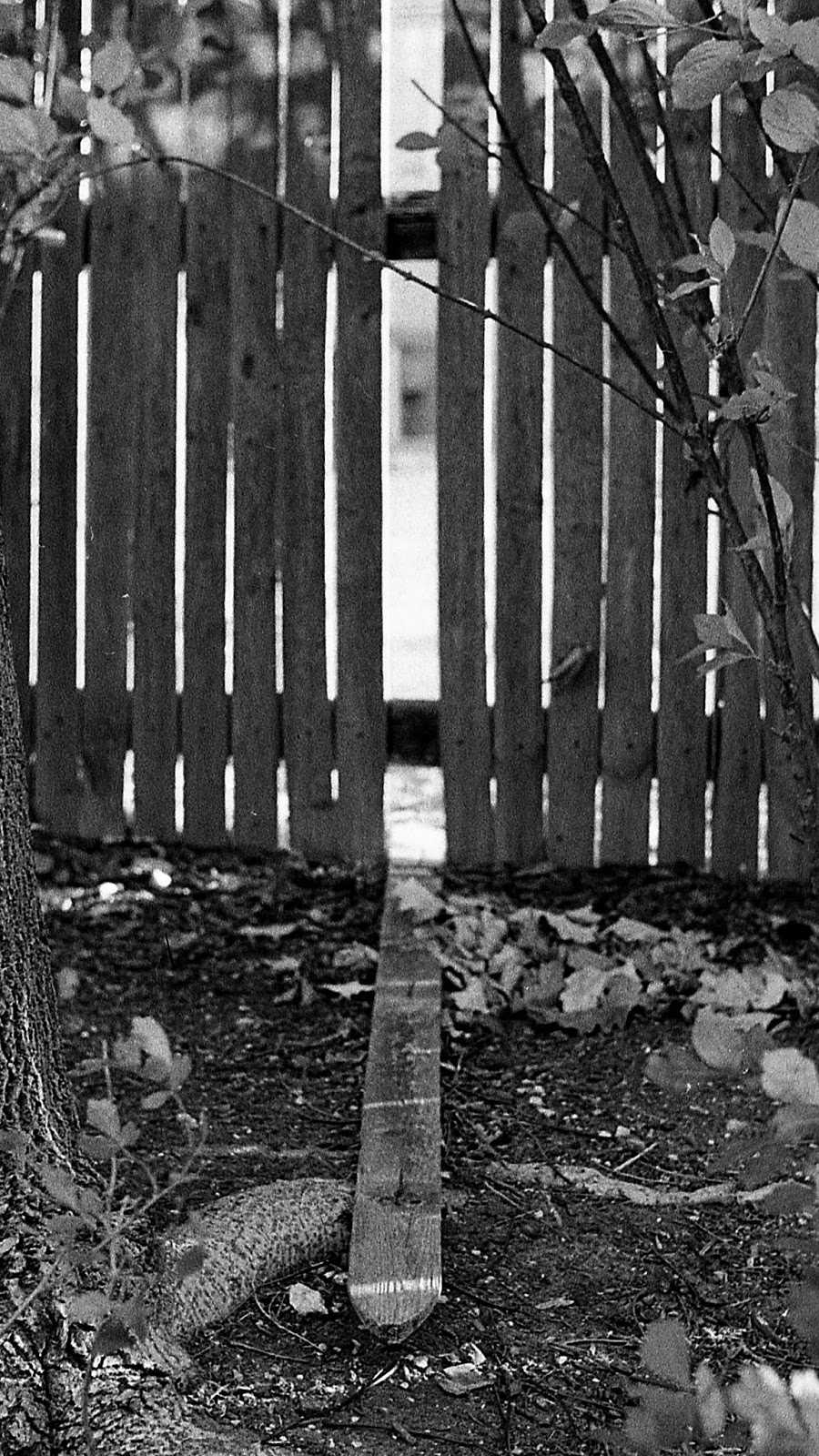 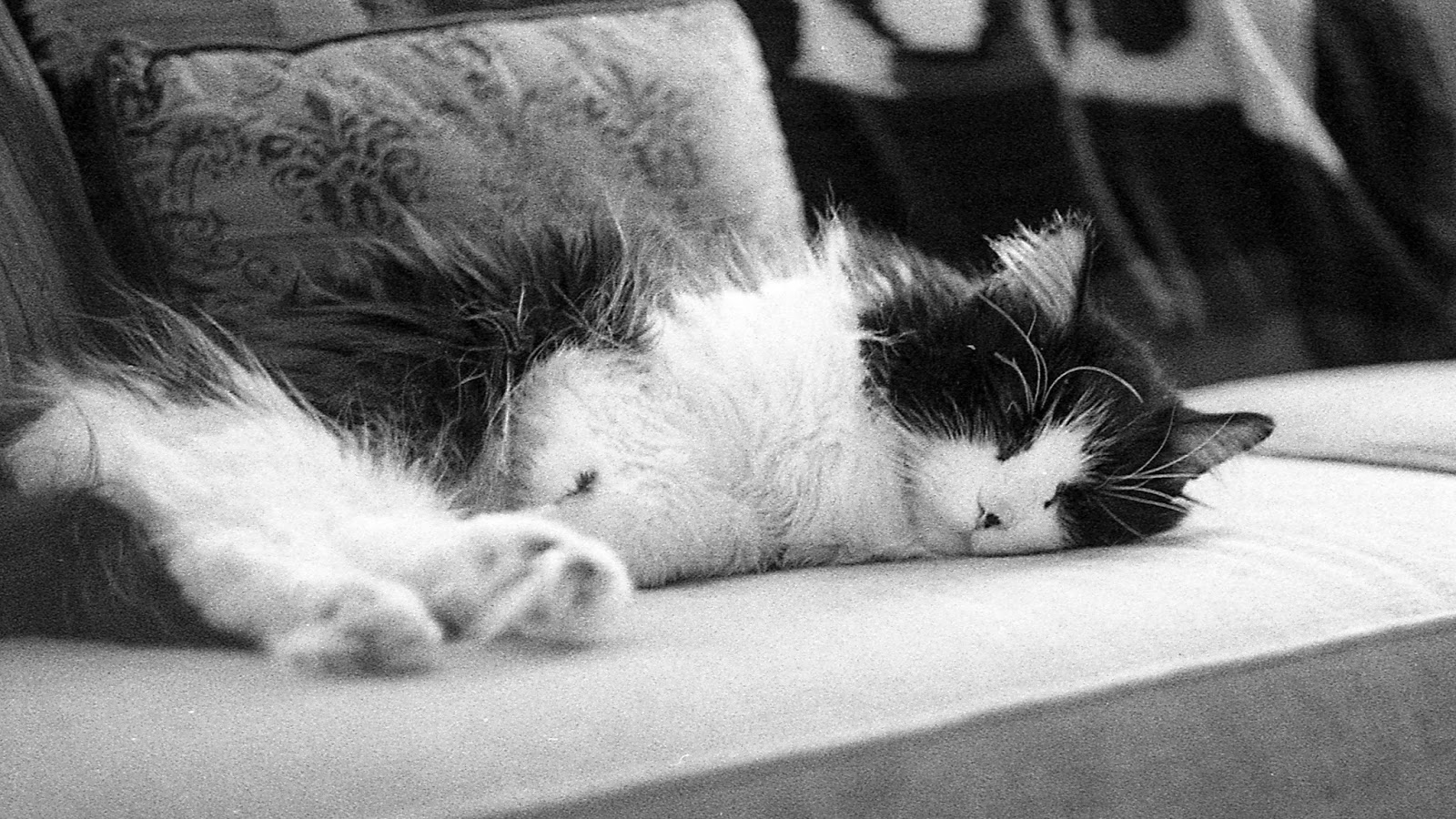 Over the summer, my brother-in-law and I visited an abandoned house on Ringwood Road in McHenry County, Illinois. I just learned that the home (which was one of the first ever built in McHenry County) has since been torn down. While I made a few prints of the house a while ago, I just wanted to post some scans of negatives I created which were not made into prints, in honor of the house and the history it held. 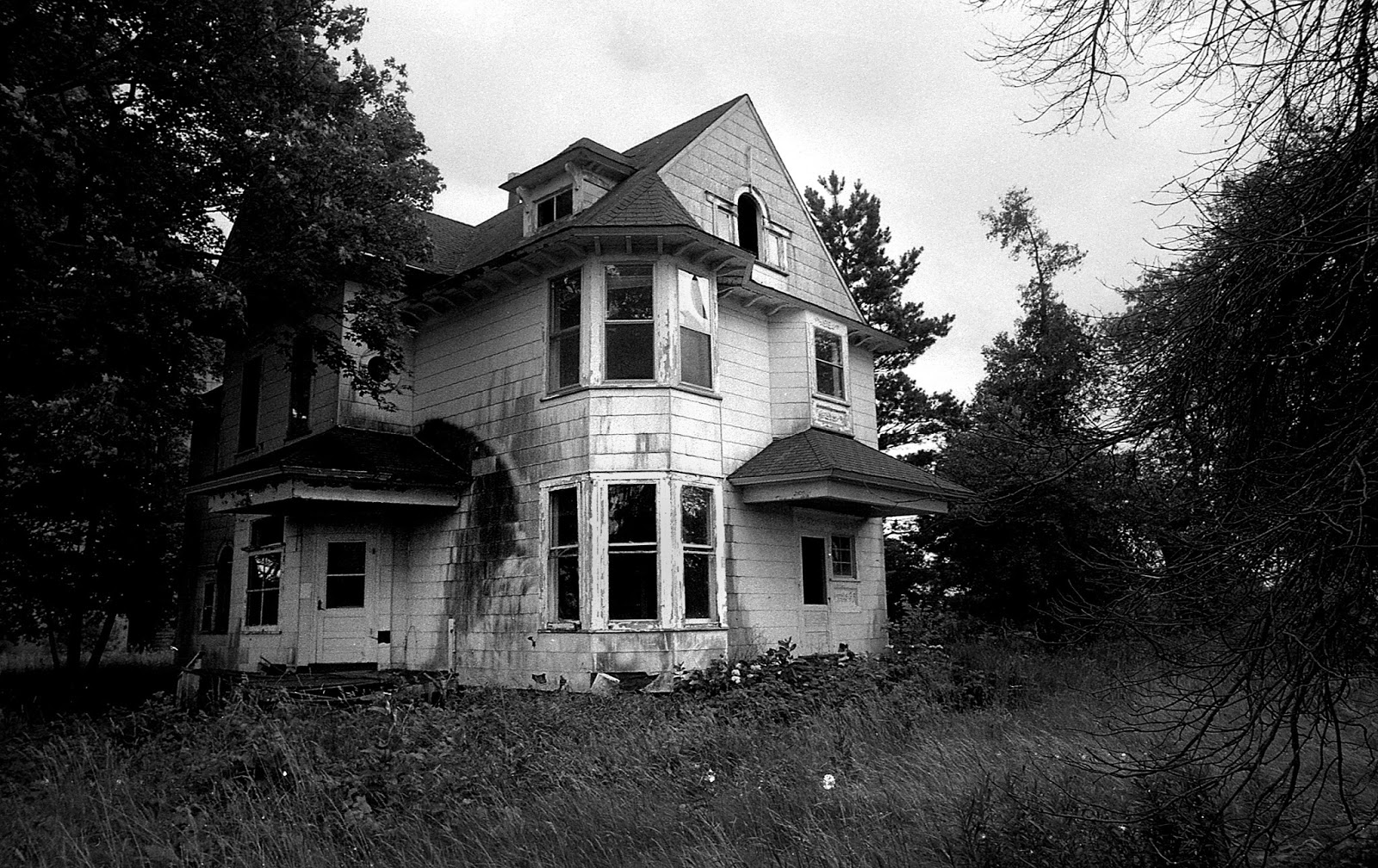 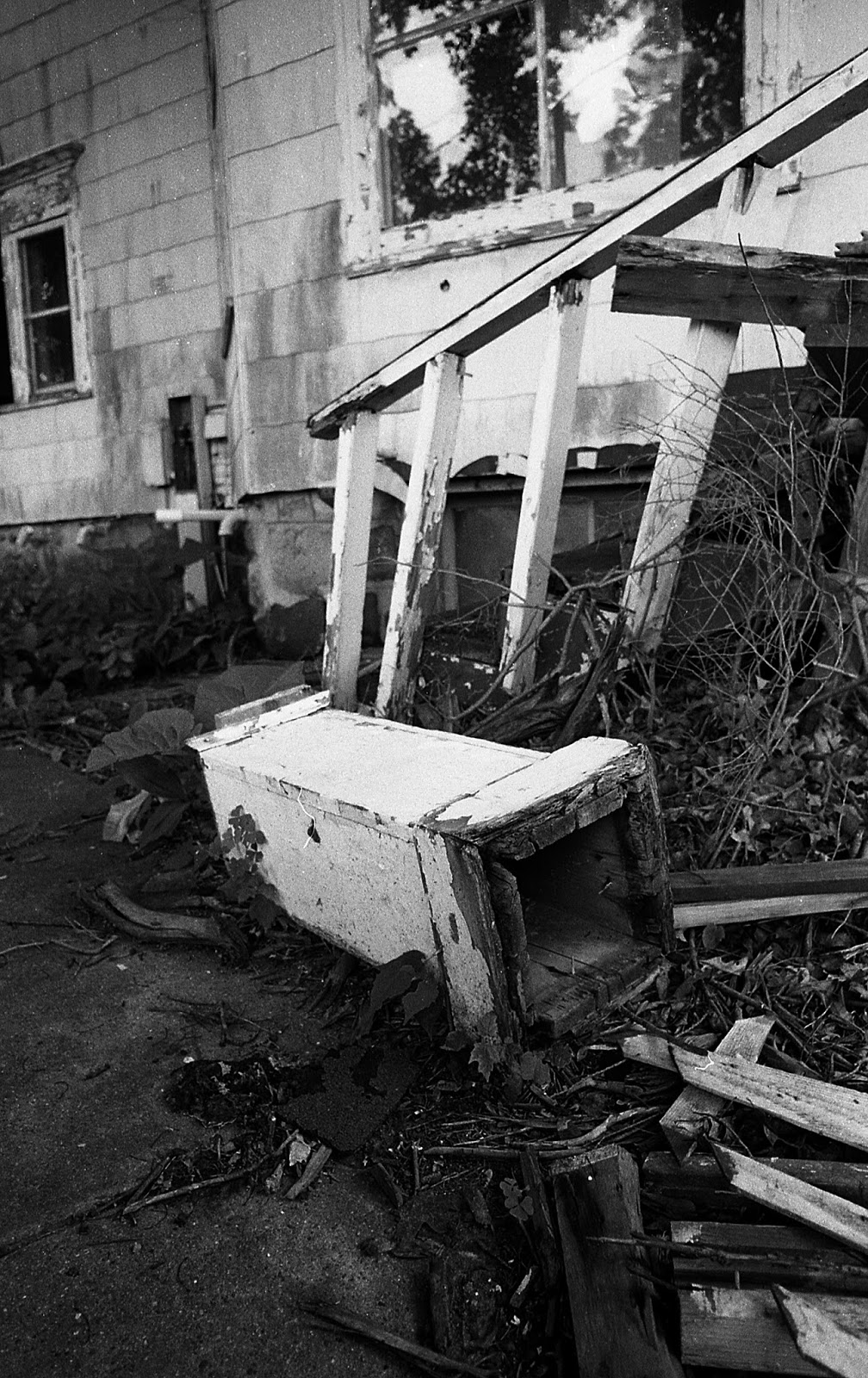 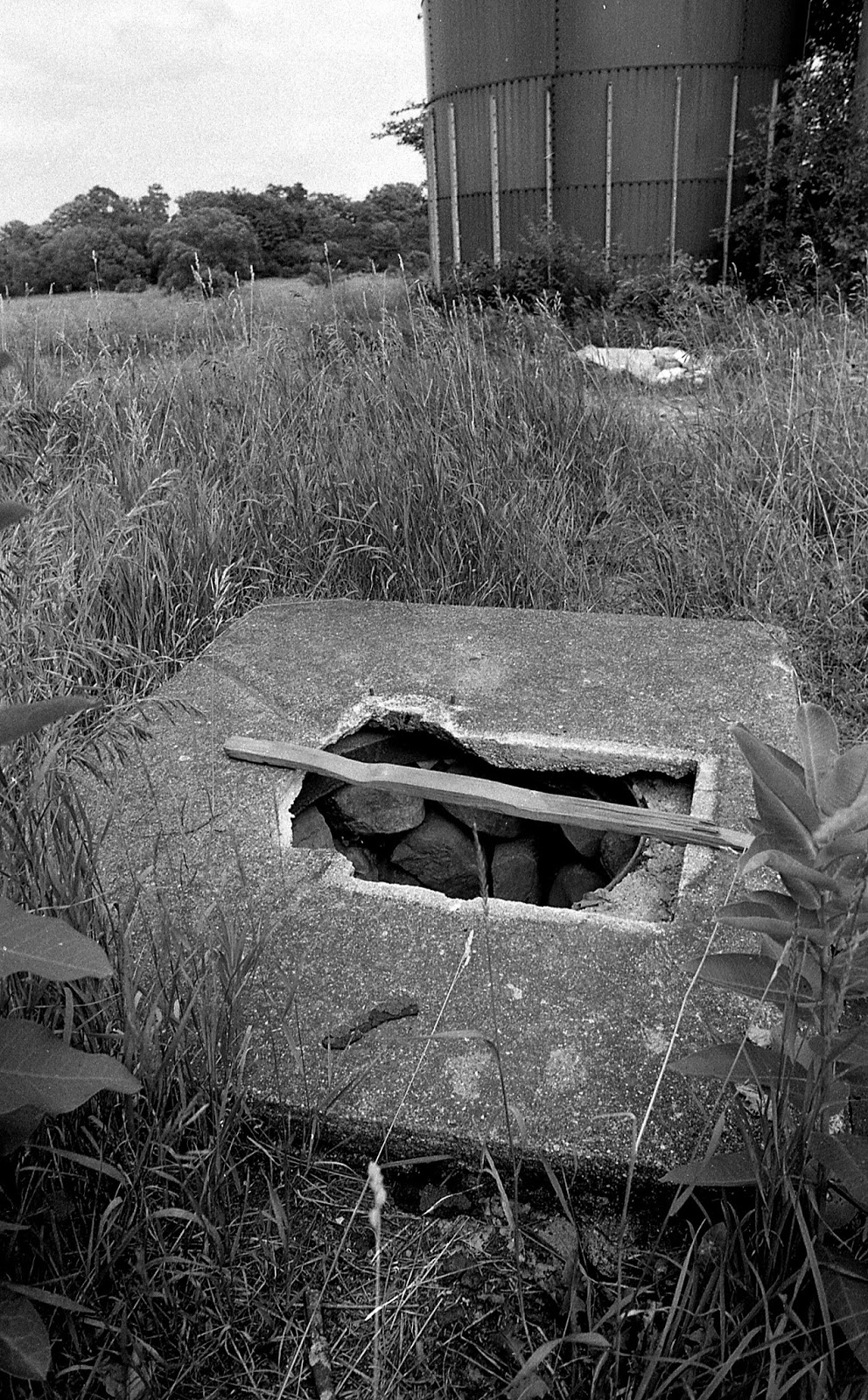 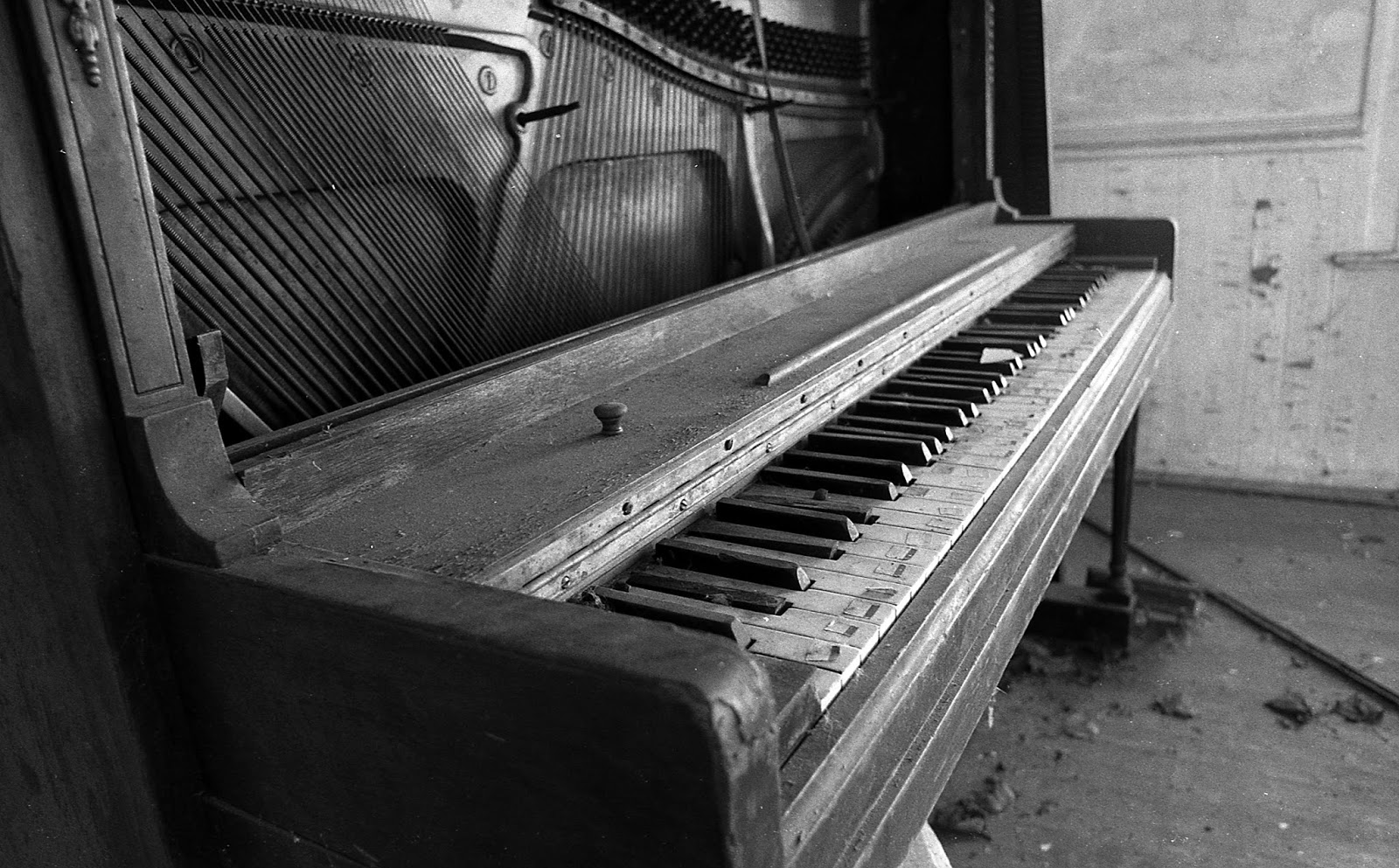 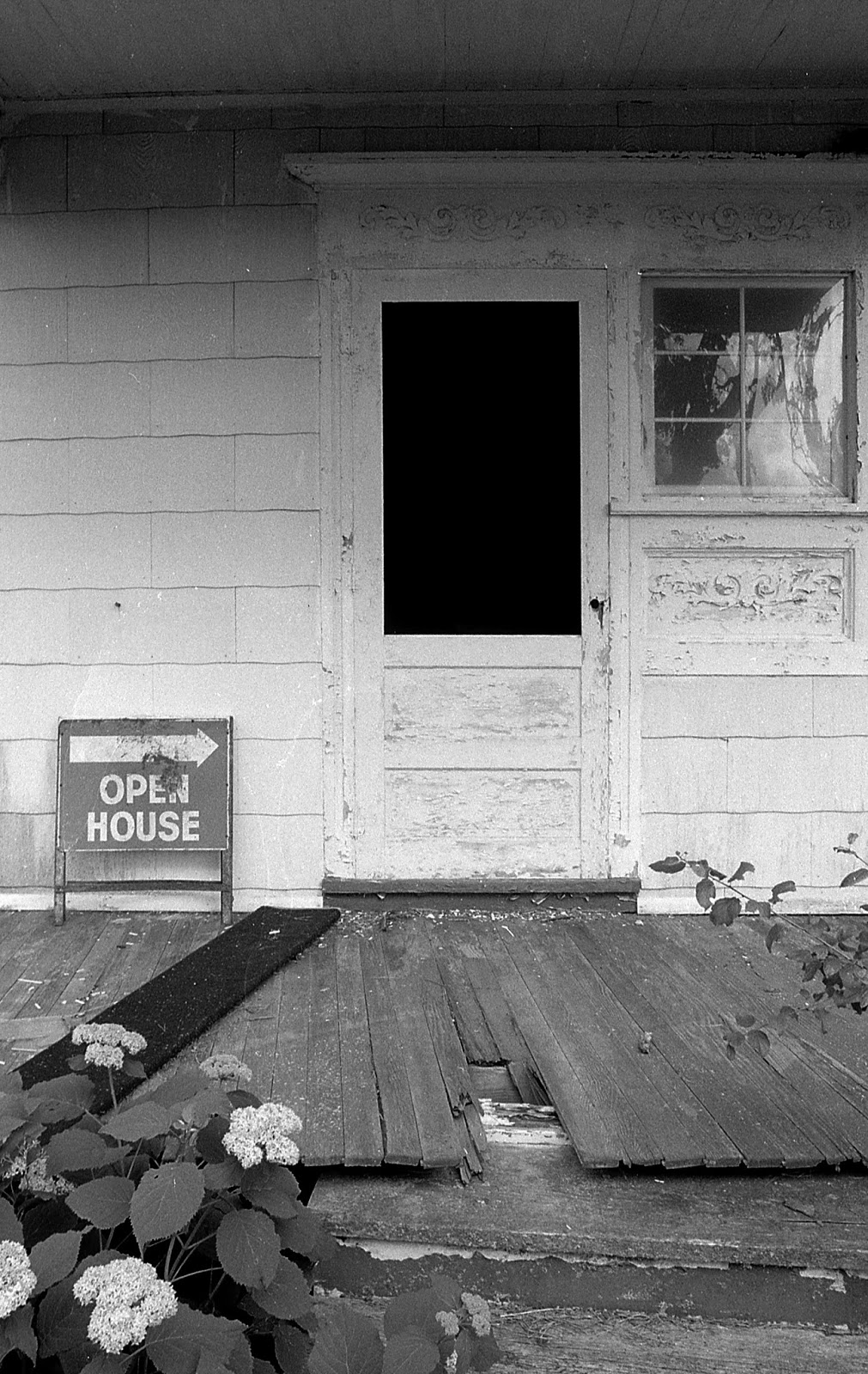 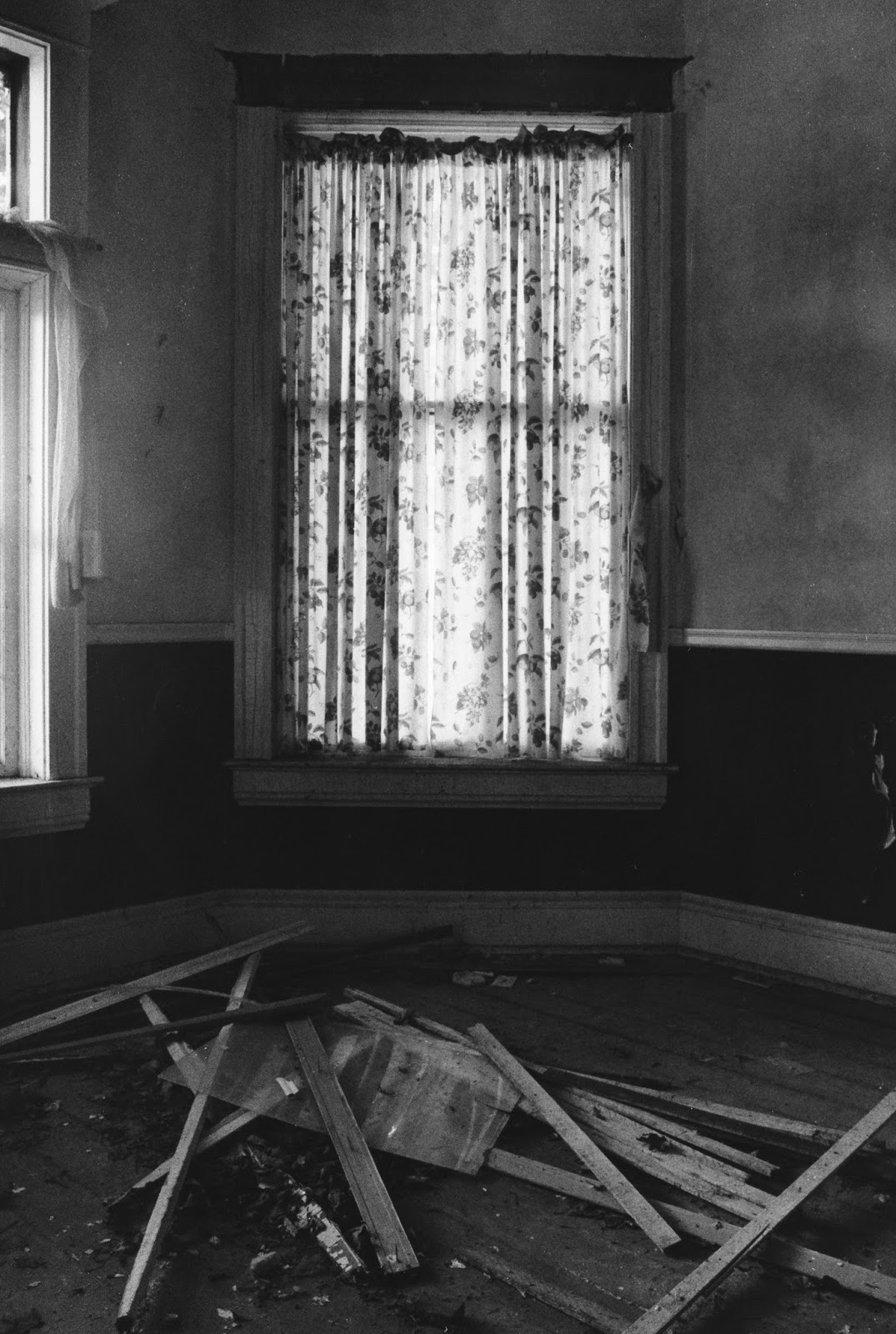 Reunited and if feels so good.

Around six months ago one of my favorite cameras, my Pentax 6x7, stopped working. The shutter seized up, and that was it. Toast. Since then, I have been scouring ebay and other used equipment stores to find a replacement. After THREE failed attempts (mostly due to careless/clueless sellers), I finally bought another body that functions correctly. It came with a nice non-metered prism as well.

I tested it out today in my backyard, and even though I was just fooling around, I was instantly reminded why I love this camera, and why I have gone through such great lengths to purchase a new working one. 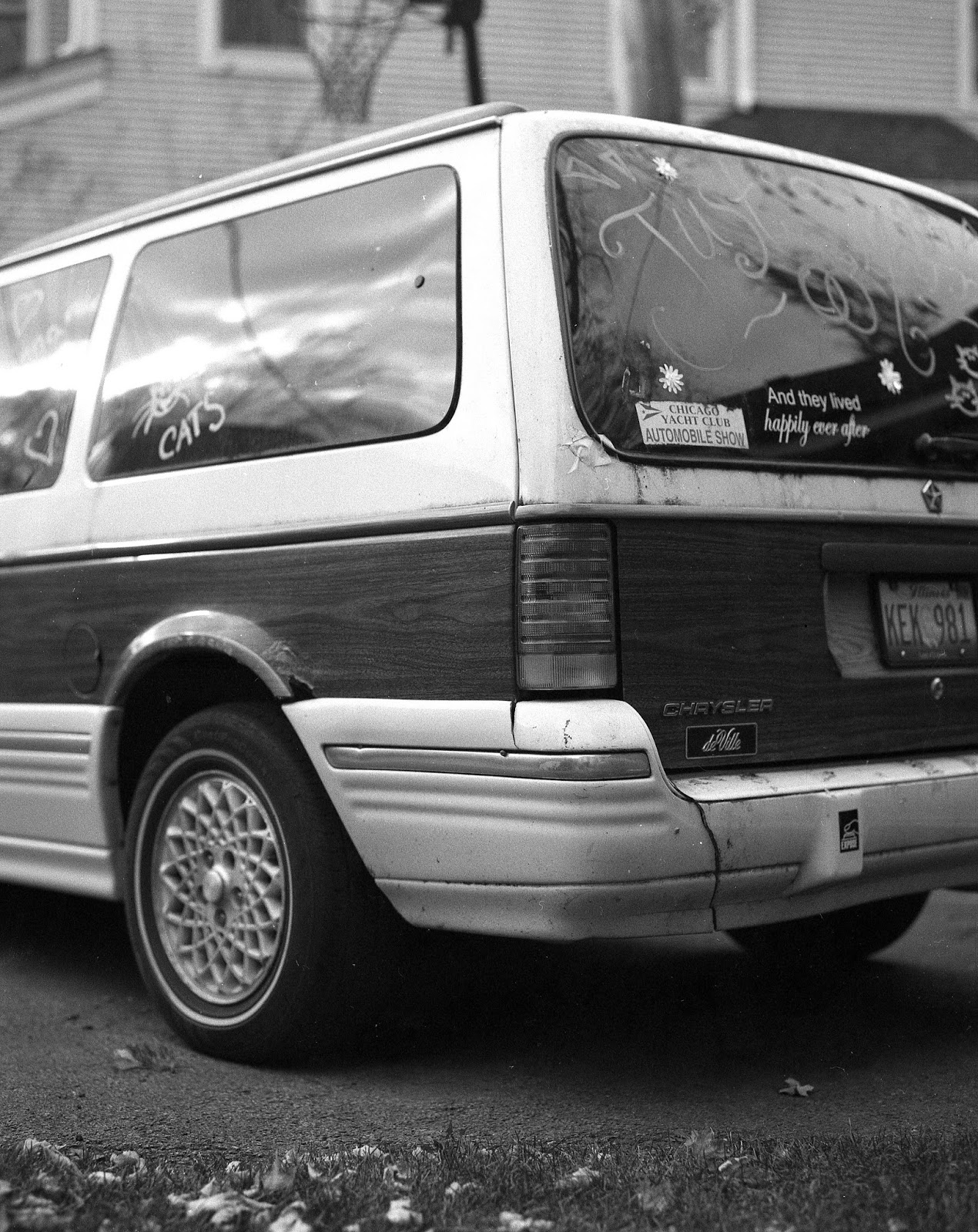 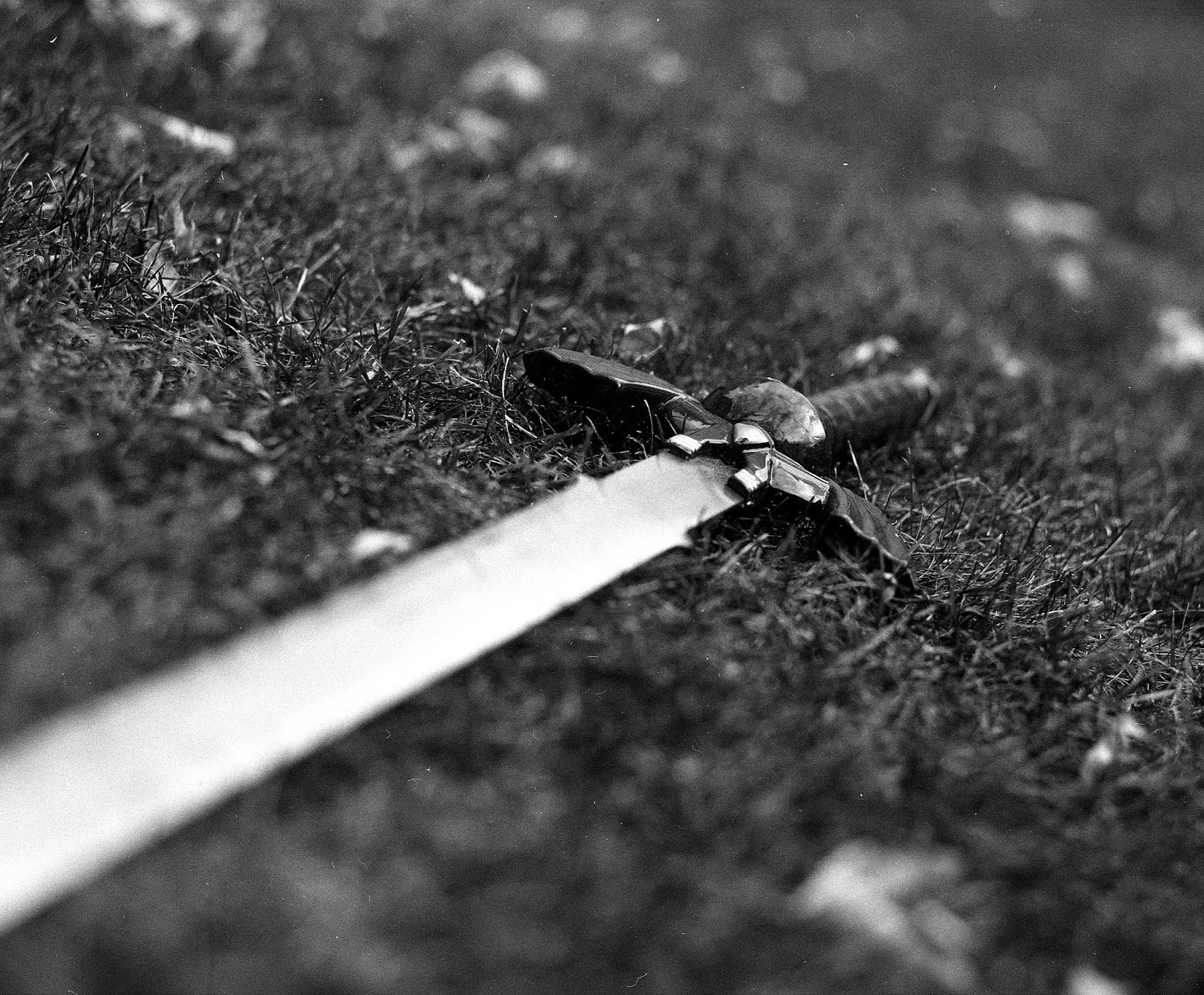 Over the last year, I've been working almost exclusively with 35mm cameras because of their portability, ergonomics, and speed. However, I've been itching to get back into medium format. 35mm ( and even most digital sensors) simpply can't match the shallow depth of field and detail  medium format provides. I'm extremely excited to have the opportunity to use a Pentax 6x7 again, and hope to produce some quality work very soon!
Posted by Brennan at 12:52 AM