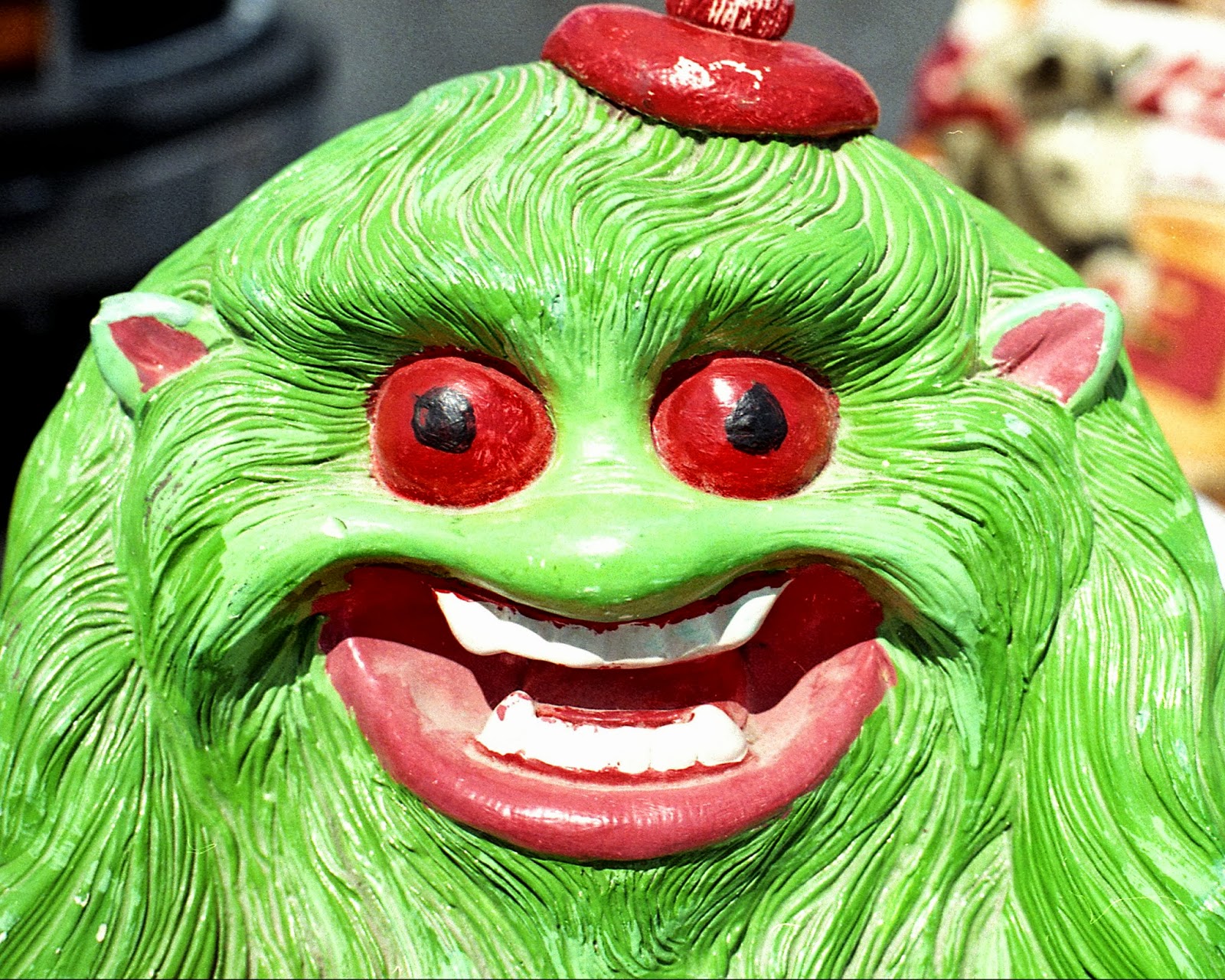 Last weekend Katie and I took a trip to the weekly Flea Market, which takes place in the Allstate Arena parking lot. I brought along my Olympus OM-2n with a roll of Fuji 200, and tried to capture some of the weird stuff that i saw for sale. Take a look! 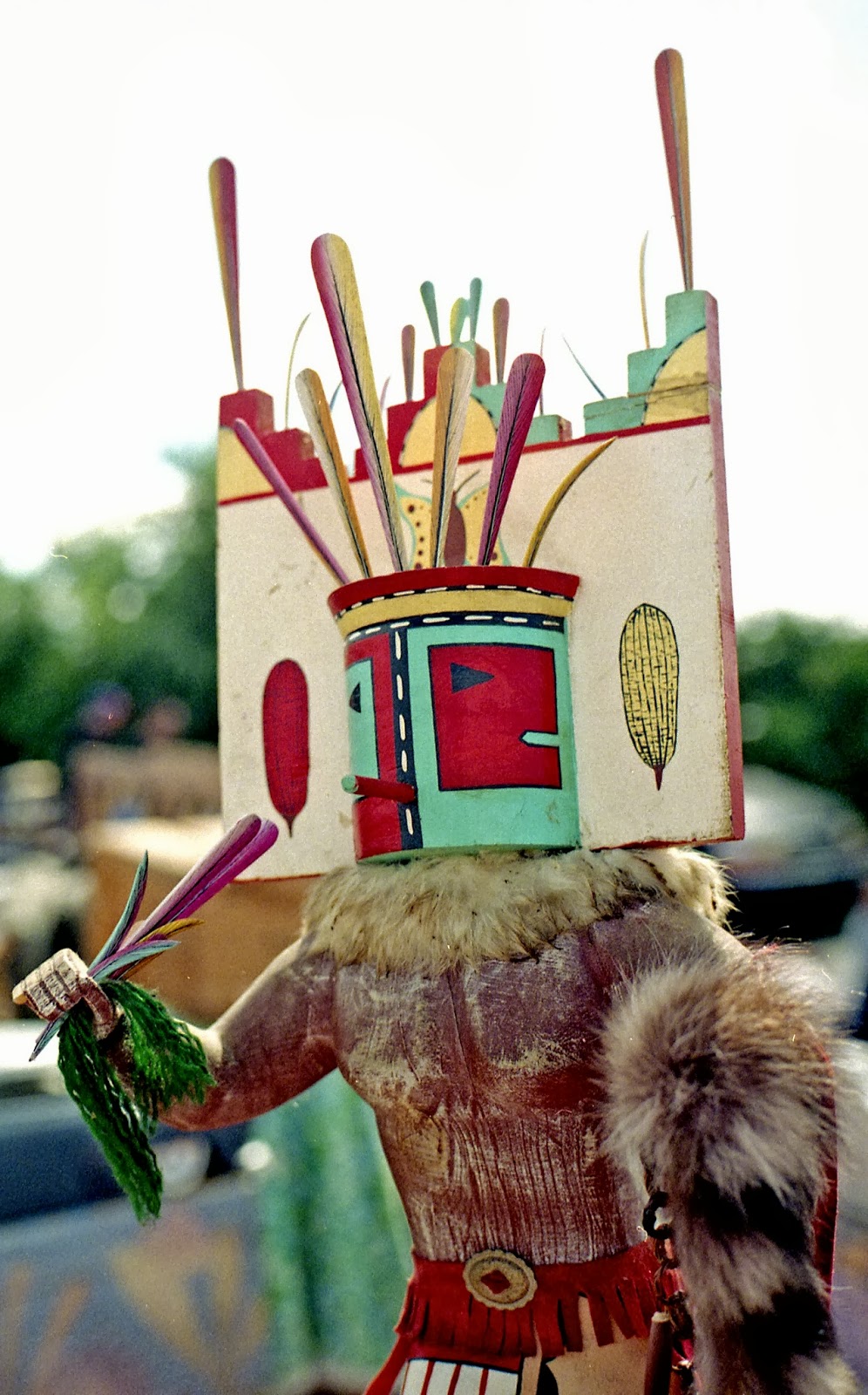 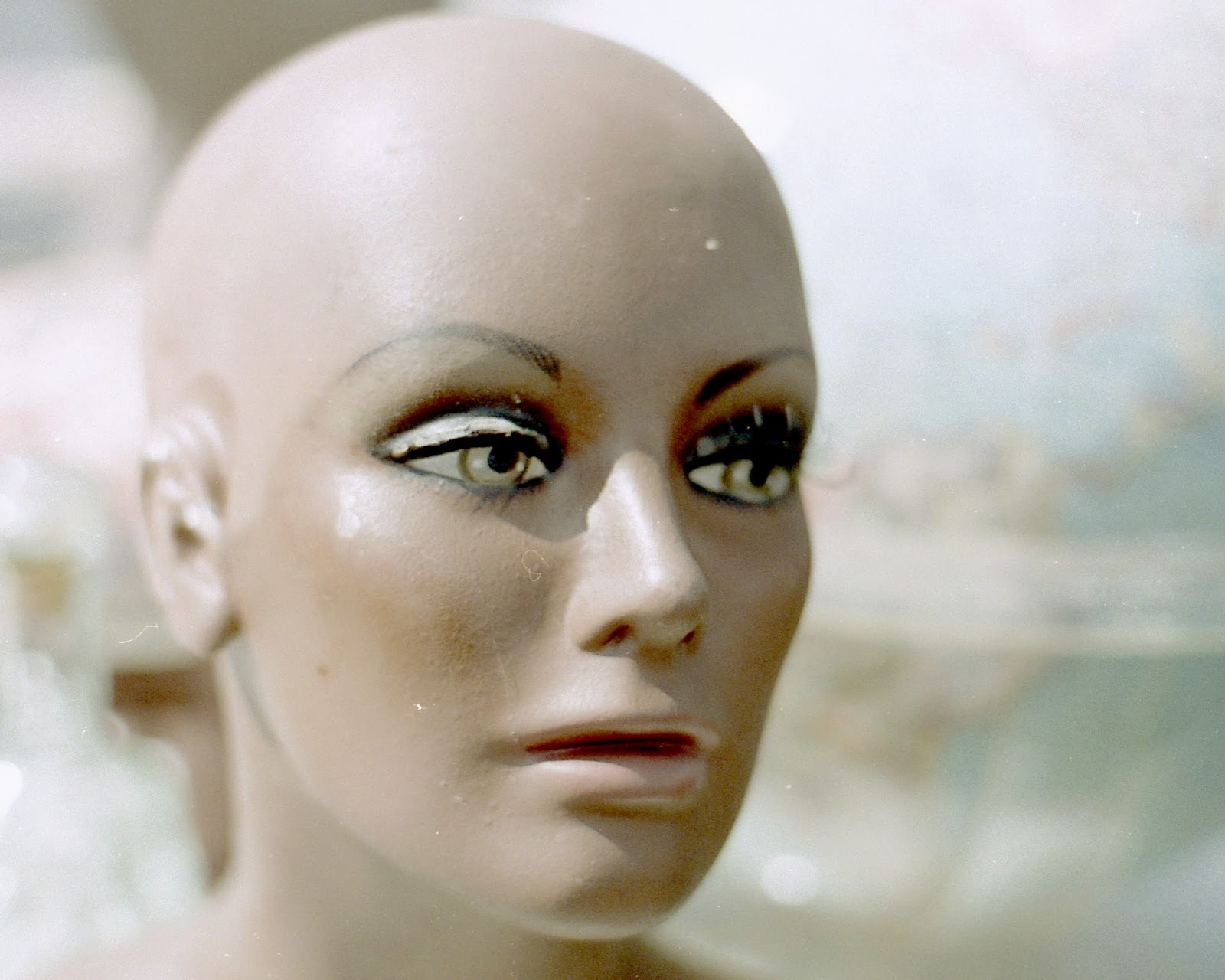 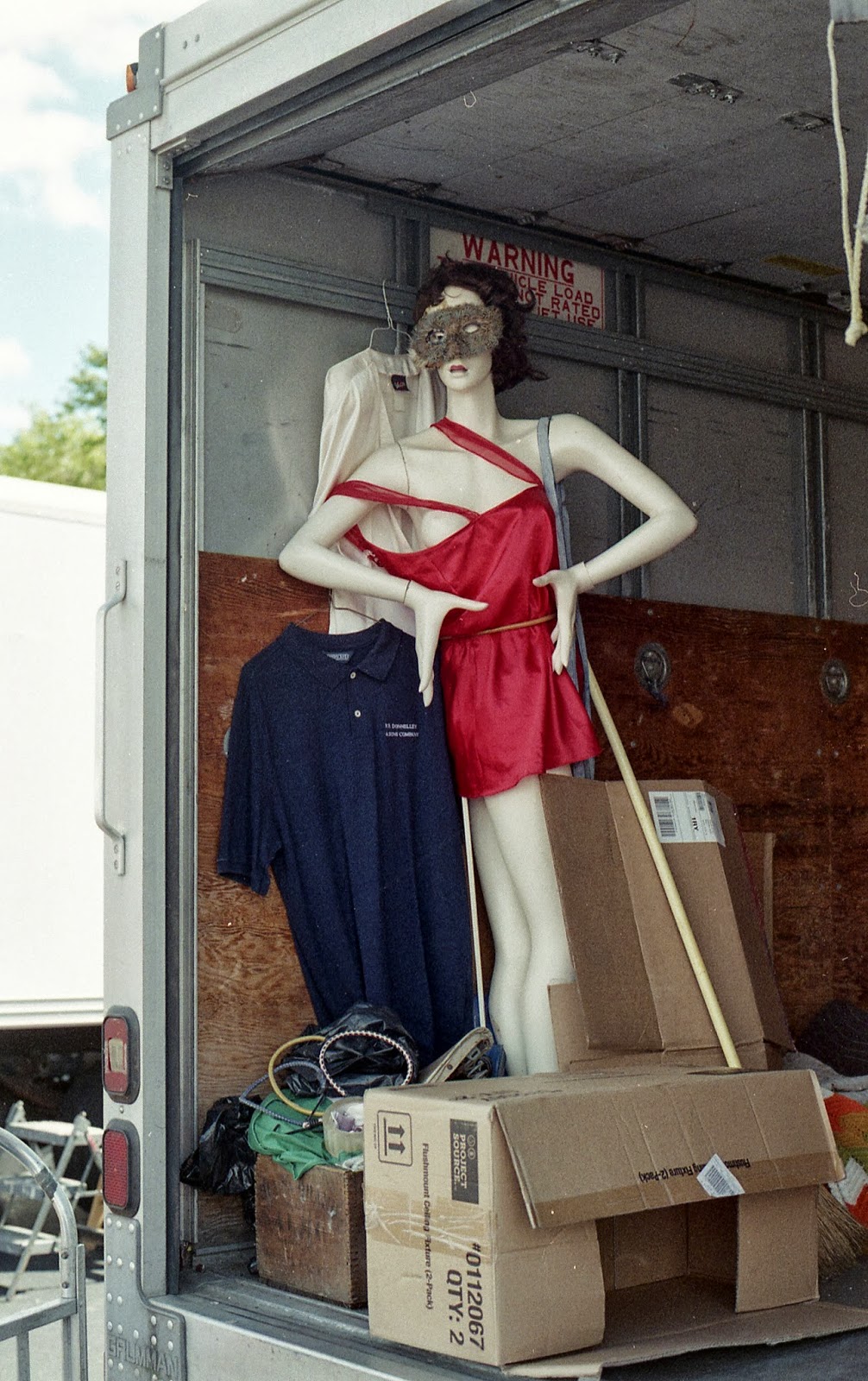 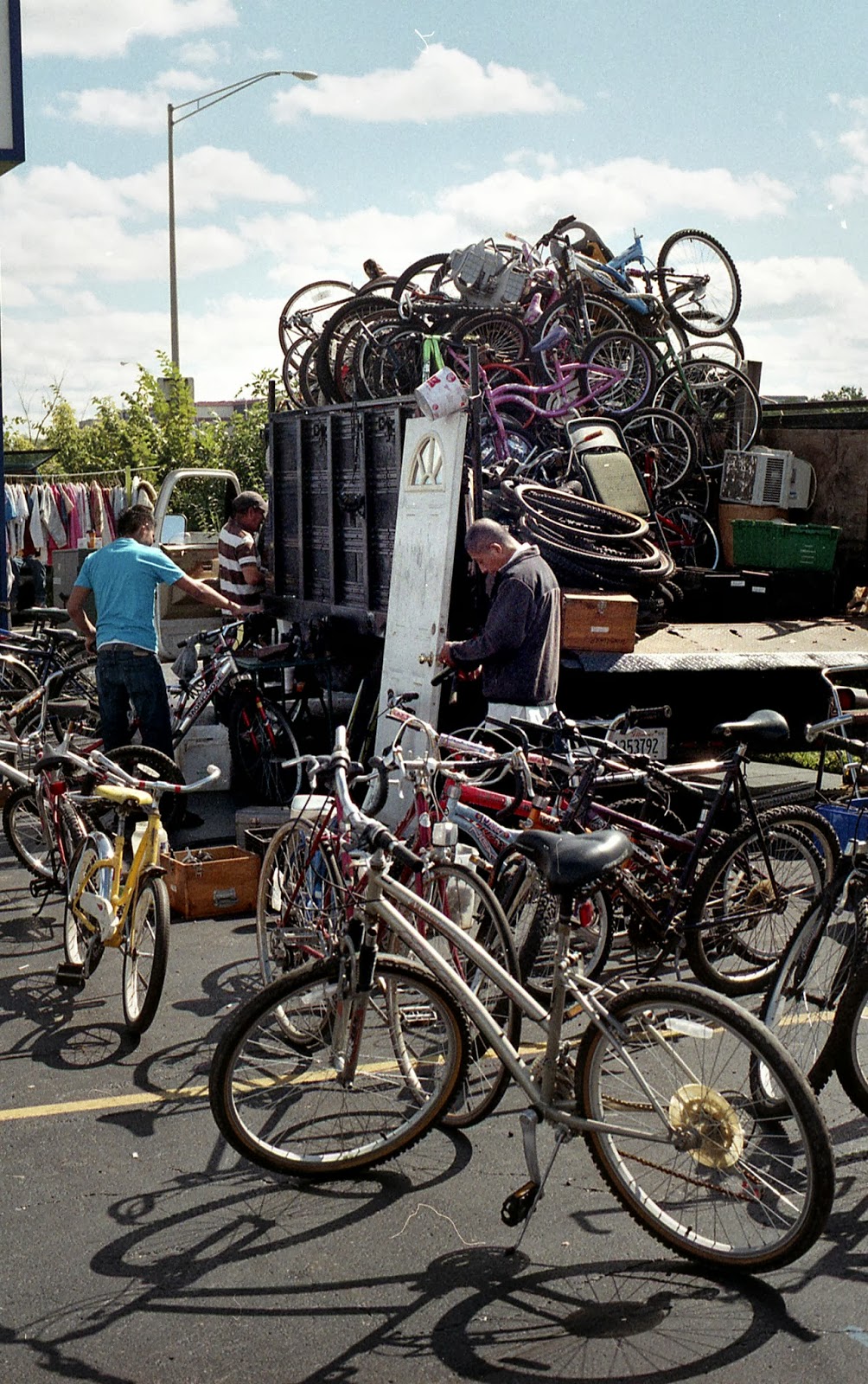 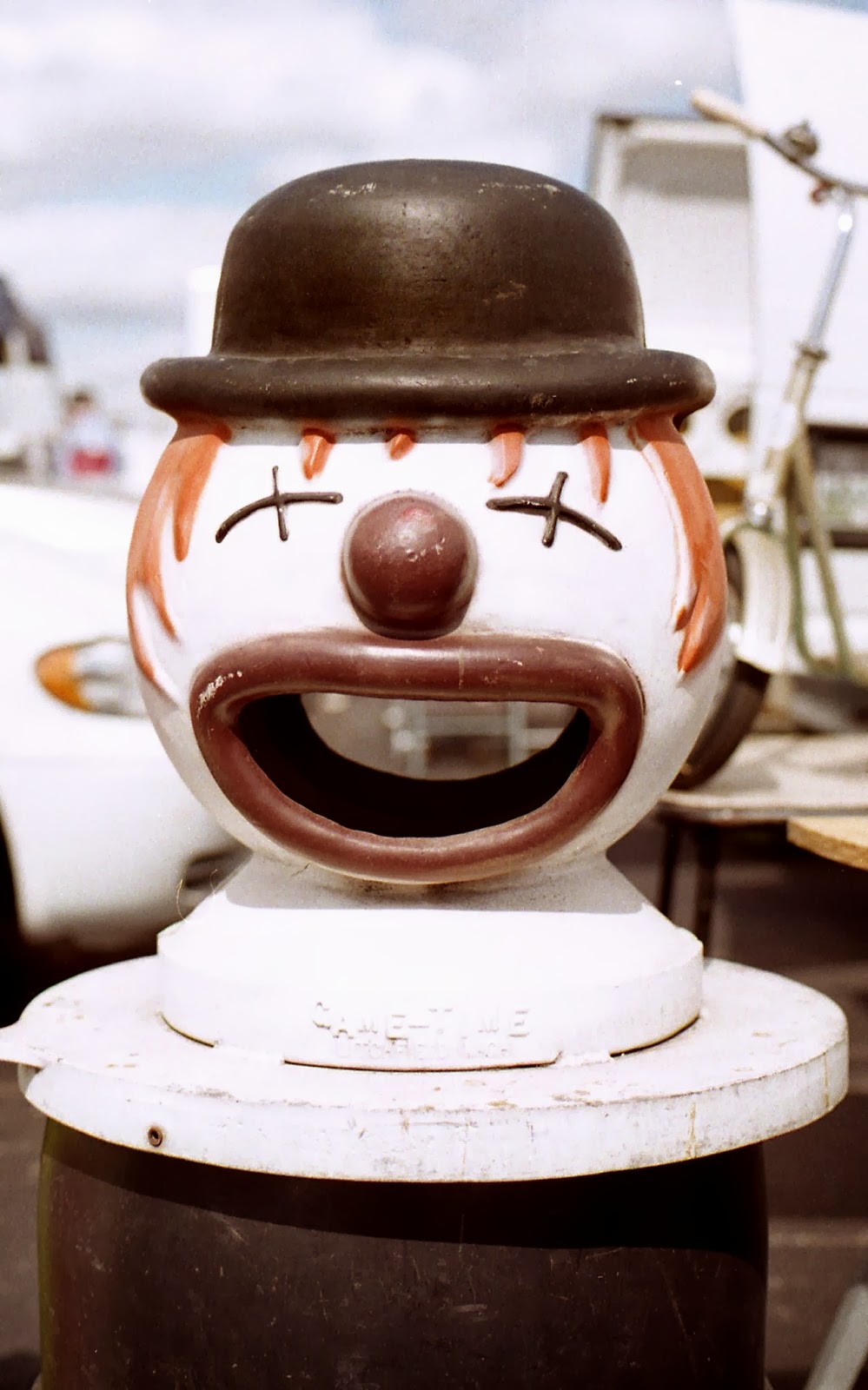 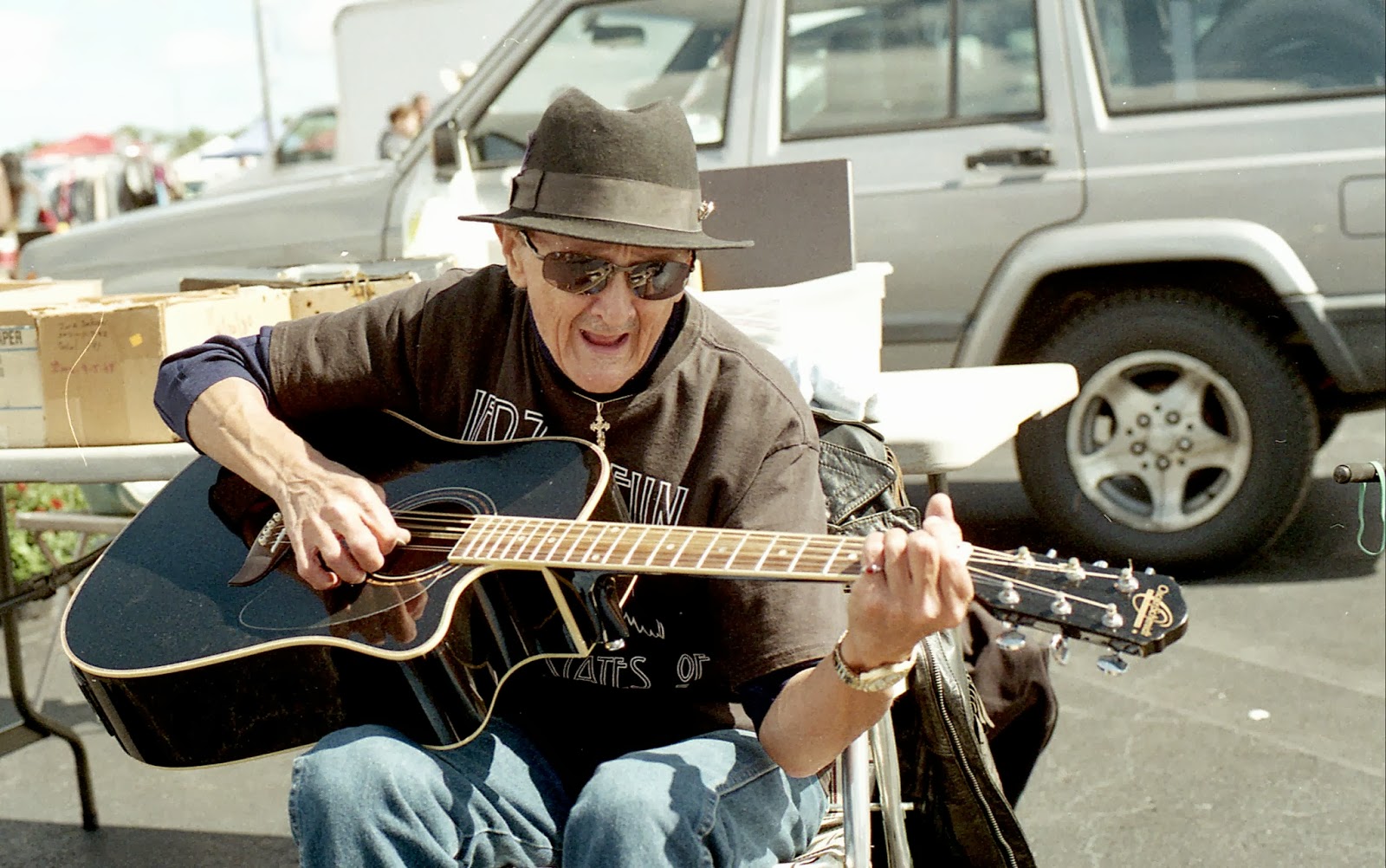 On the way home, I stopped to take a couple photos of a cool deserted motel. It was completely fenced off, and since I didn't feel like getting arrested that day, I took my photos from behind the fence. I liked that the Christmas lights were still up! 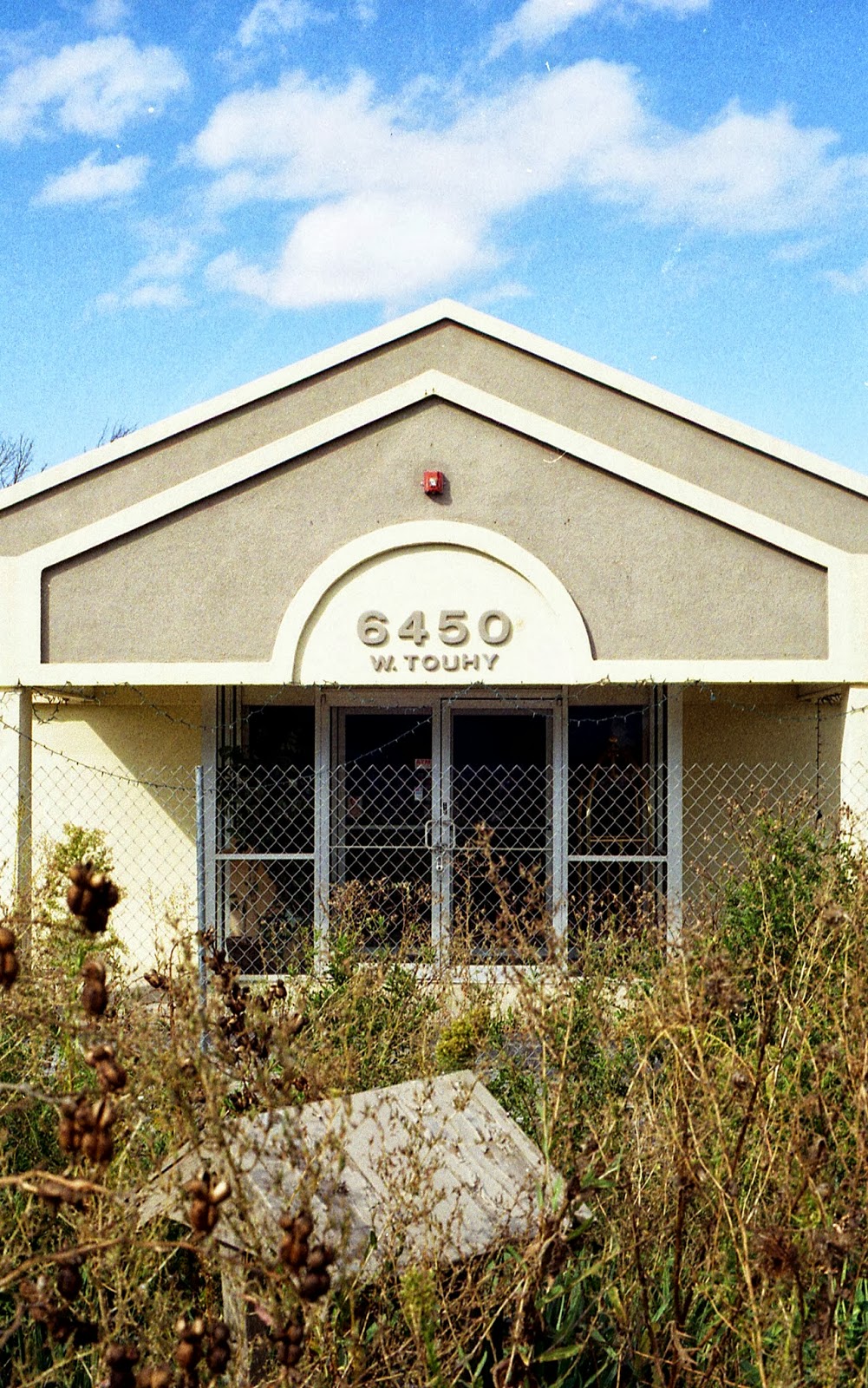 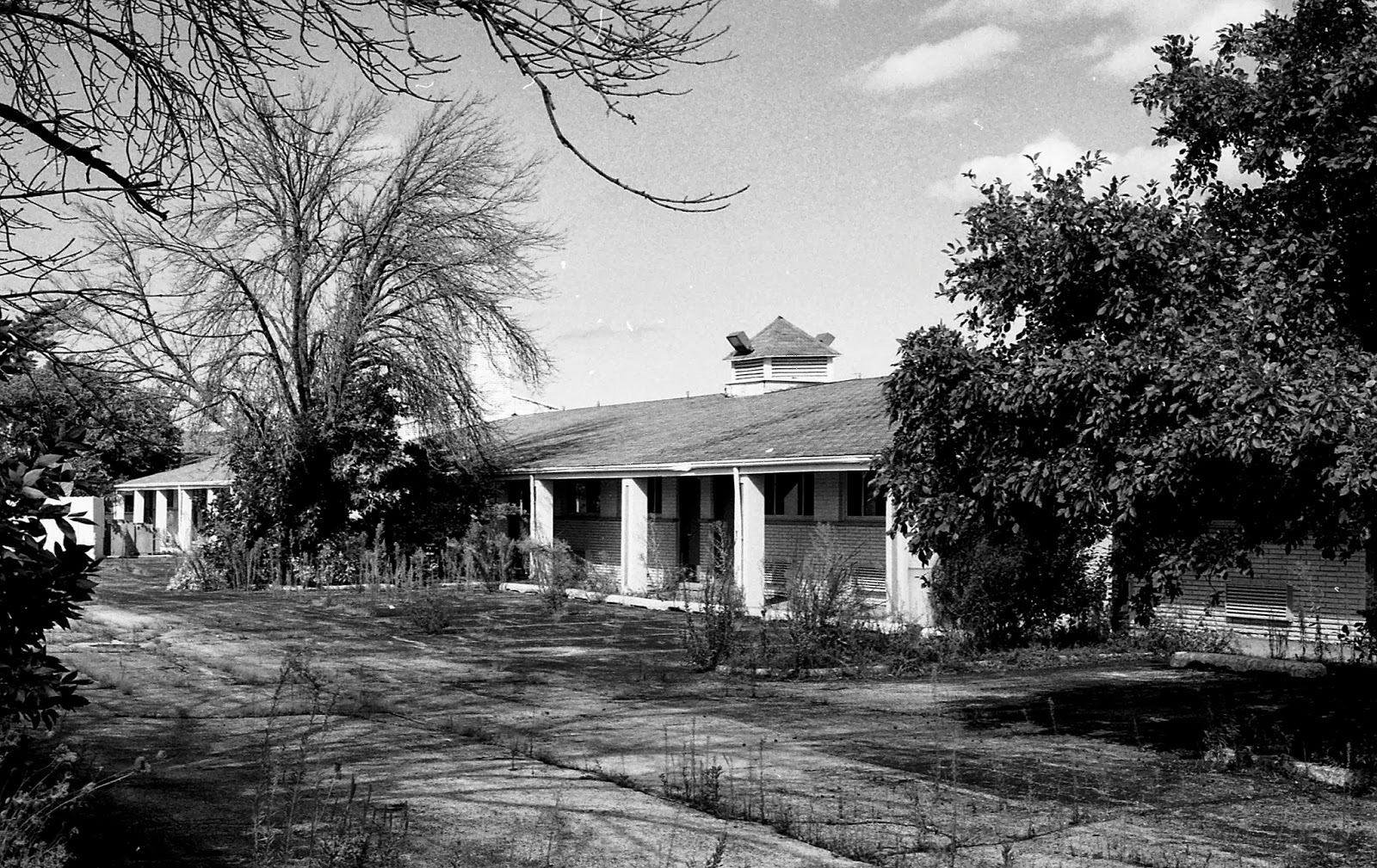 Aaaaaaand here's some other random shots that I took that day. 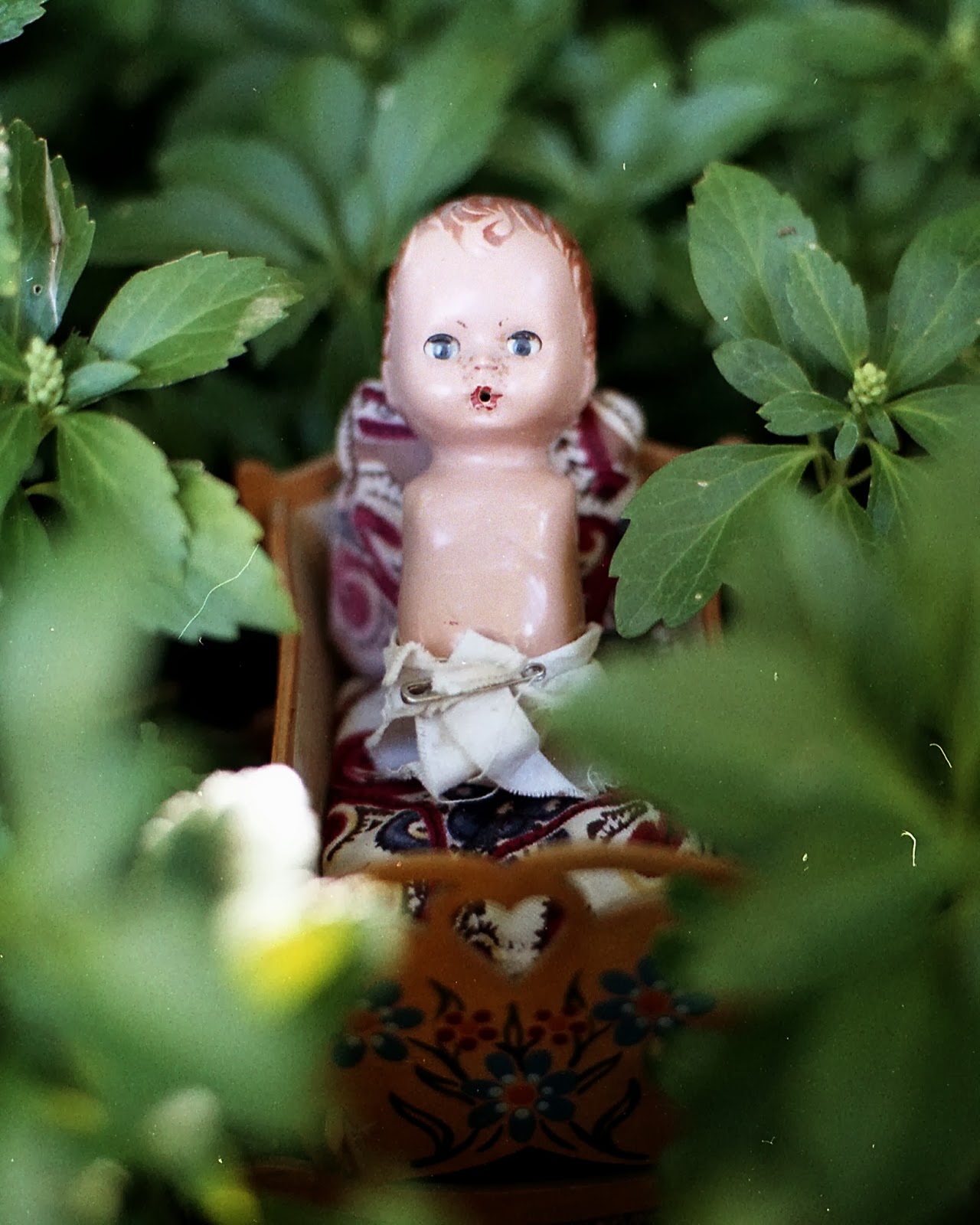 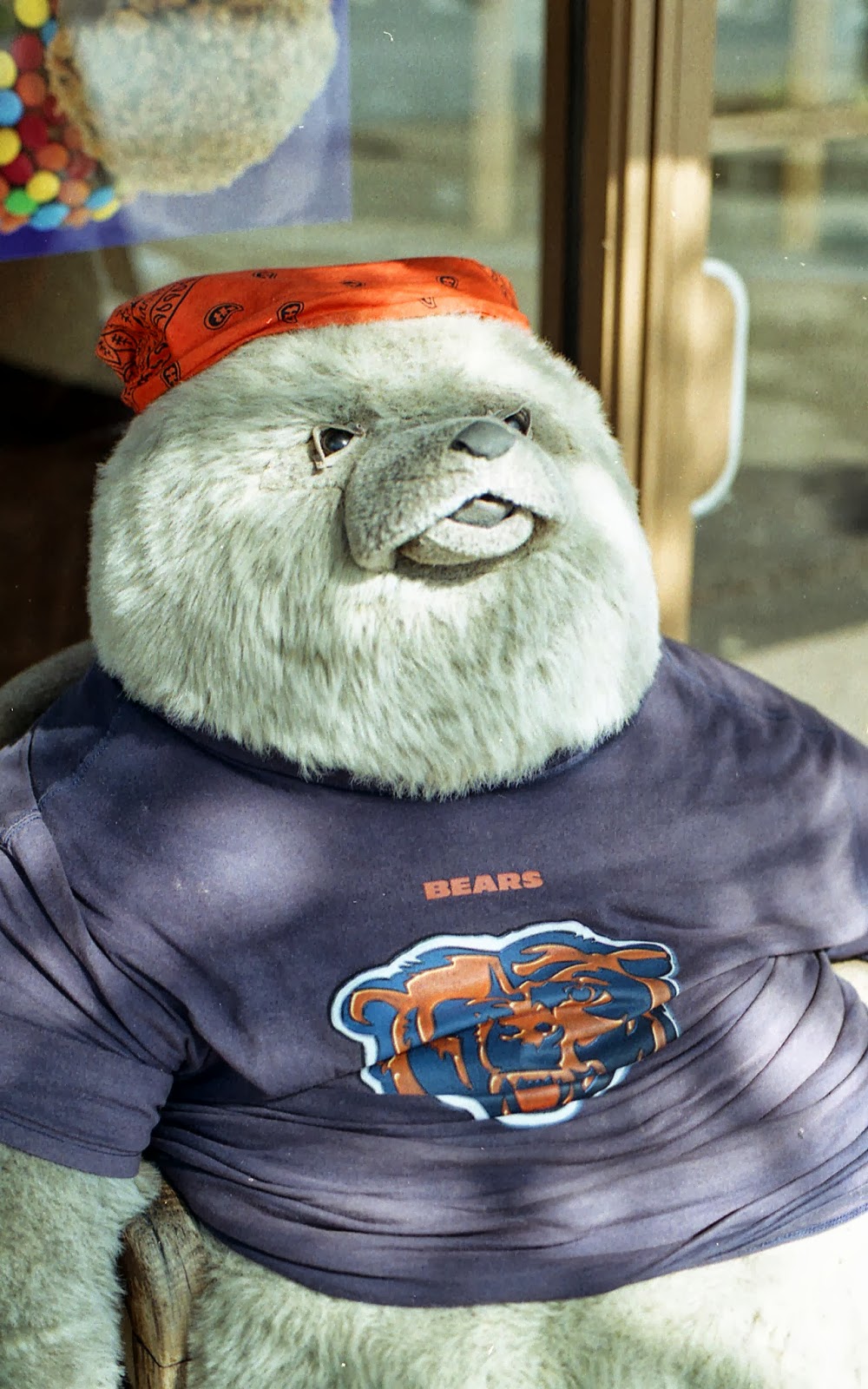 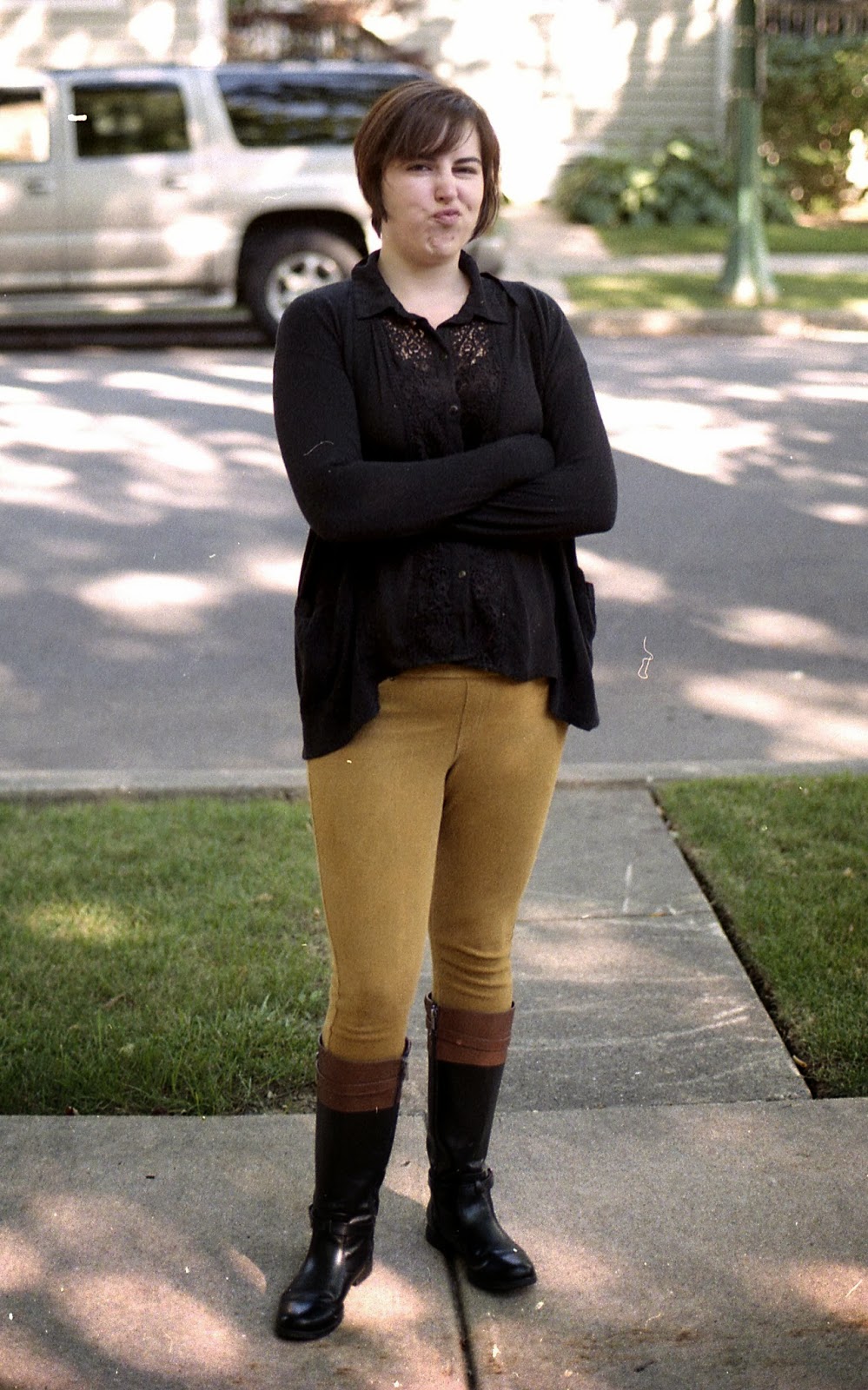 Well, thanks for looking!
Posted by Brennan at 10:42 PM 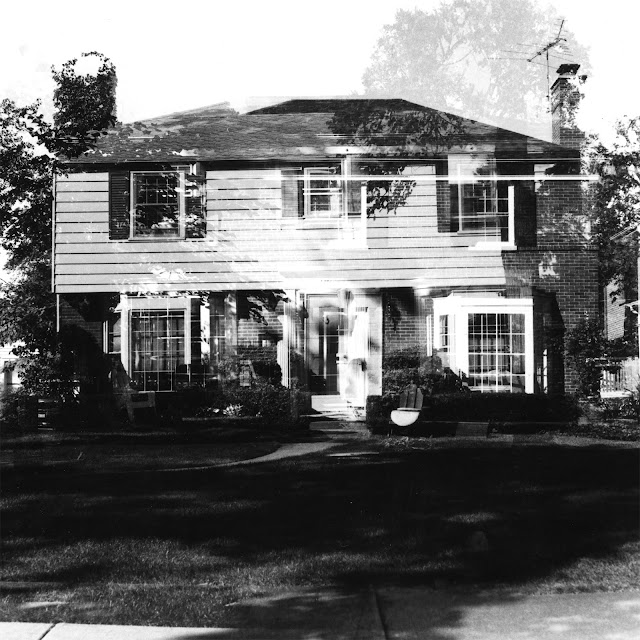 I made this print in my darkroom this afternoon. It's a multiple-exposure of five different houses on my parents' block. I used my Mamiya C330 with an 80mm lens on Arista 200 film. I'm almost halfway done with this series of nine! 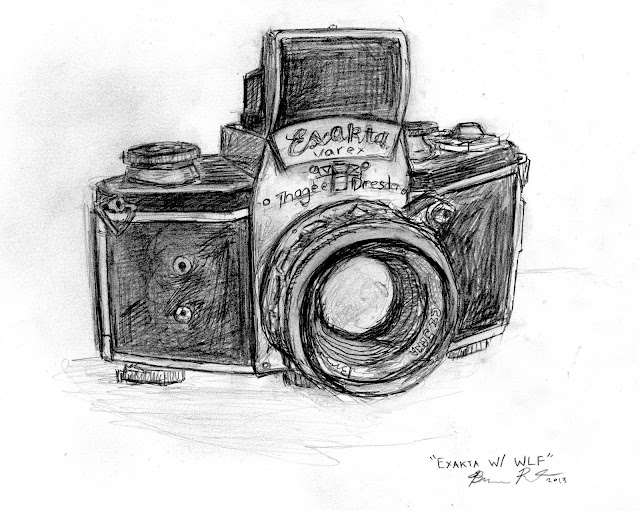 Until I really got into film photography a few years back, I used to draw and paint a lot. I still enjoy drawing and painting from time to time, but photography is just a lot more fun (for me), and has become my artistic medium of choice. People like to call me a "photographer" because I do photography, but I view myself more-so as an "artist who practices photography." Today I got pretty bored after work, and decided to draw a sketch of my Exakta VX. I used a mechanical pencil on a Blick sketch pad. It probably took me about two hours. The perspective's a little wonky in places, but I actually quite like it. If you want perspective to be perfect, just take a photograph.

Thanks for looking!
Posted by Brennan at 9:03 PM 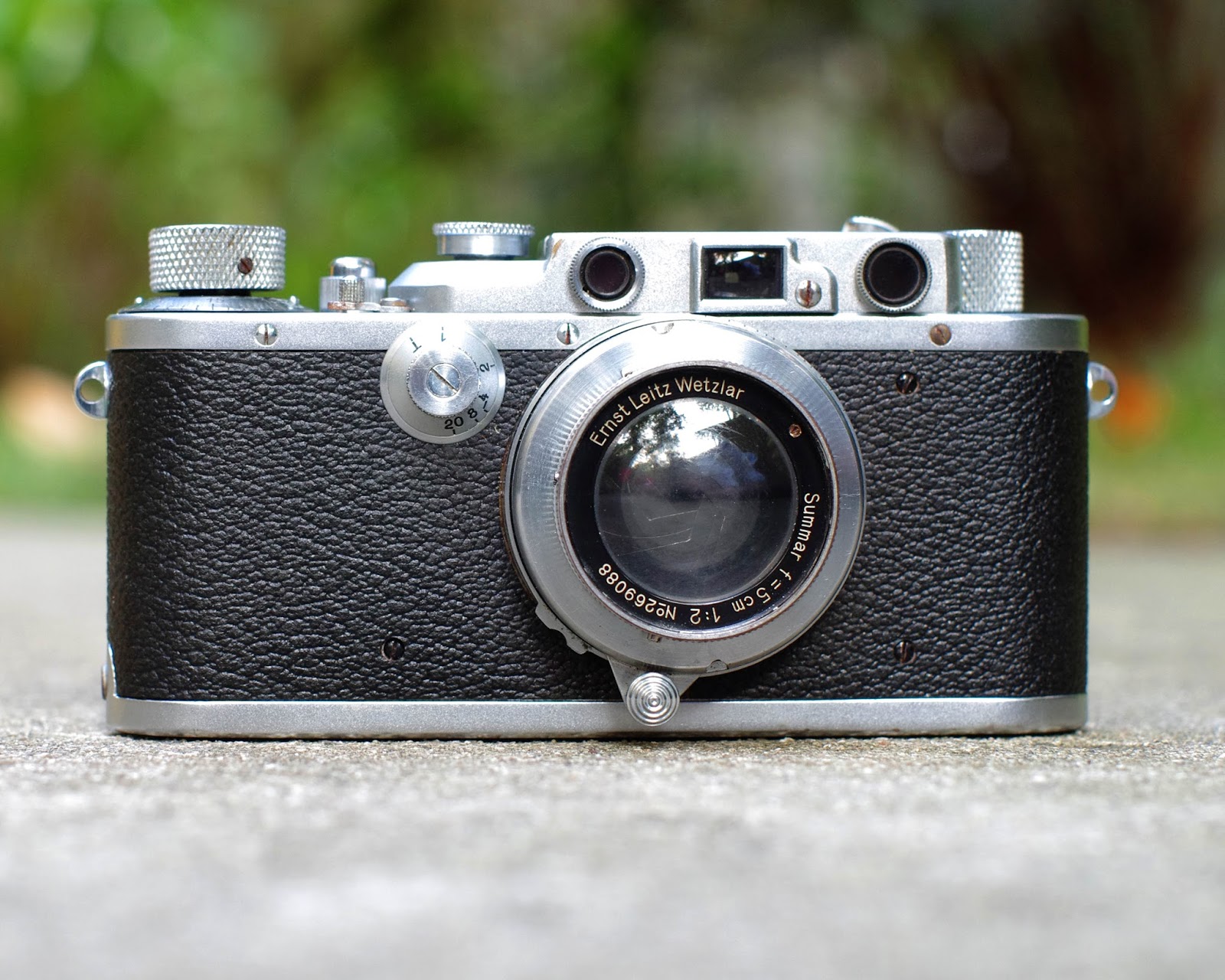 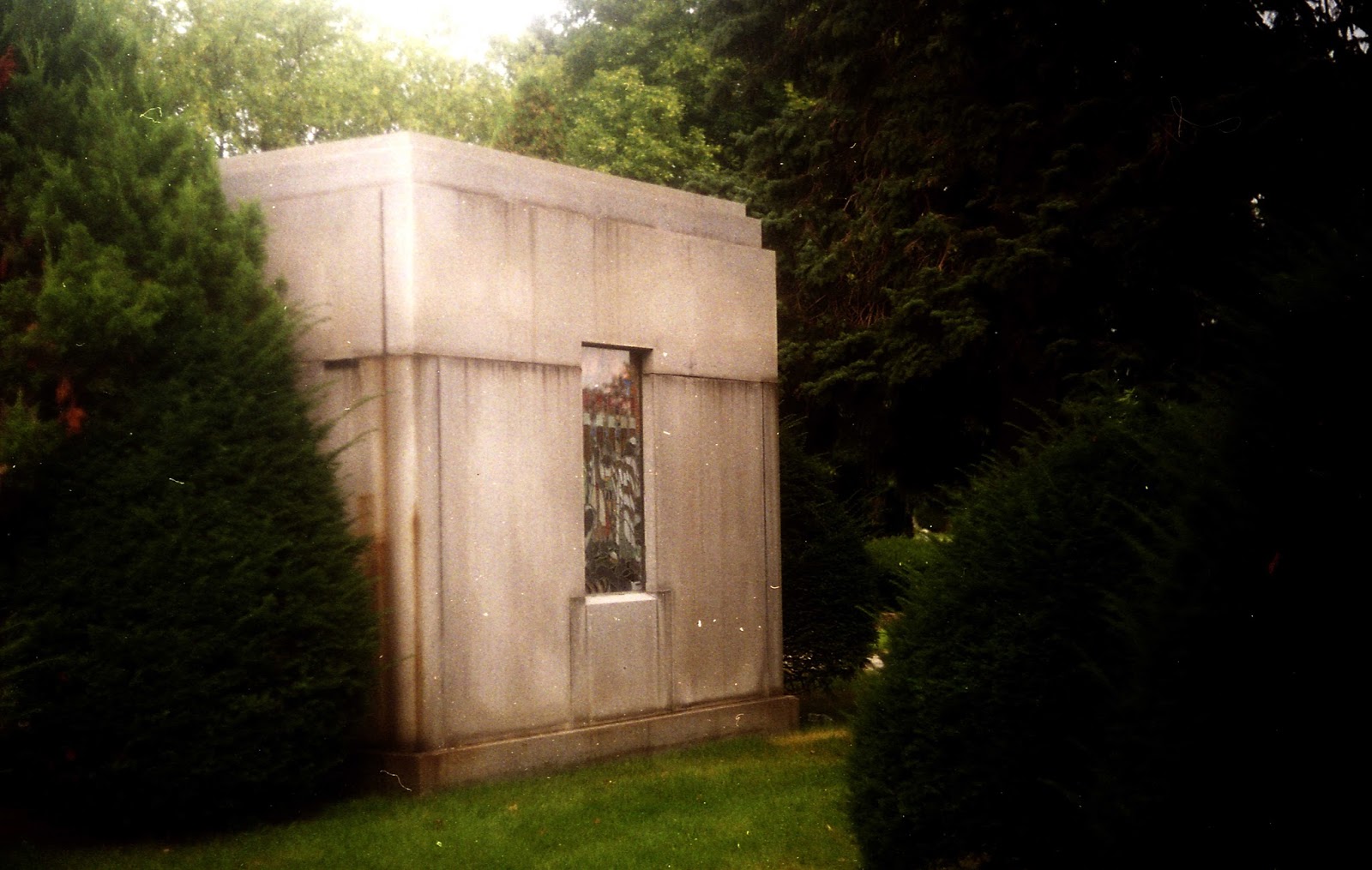 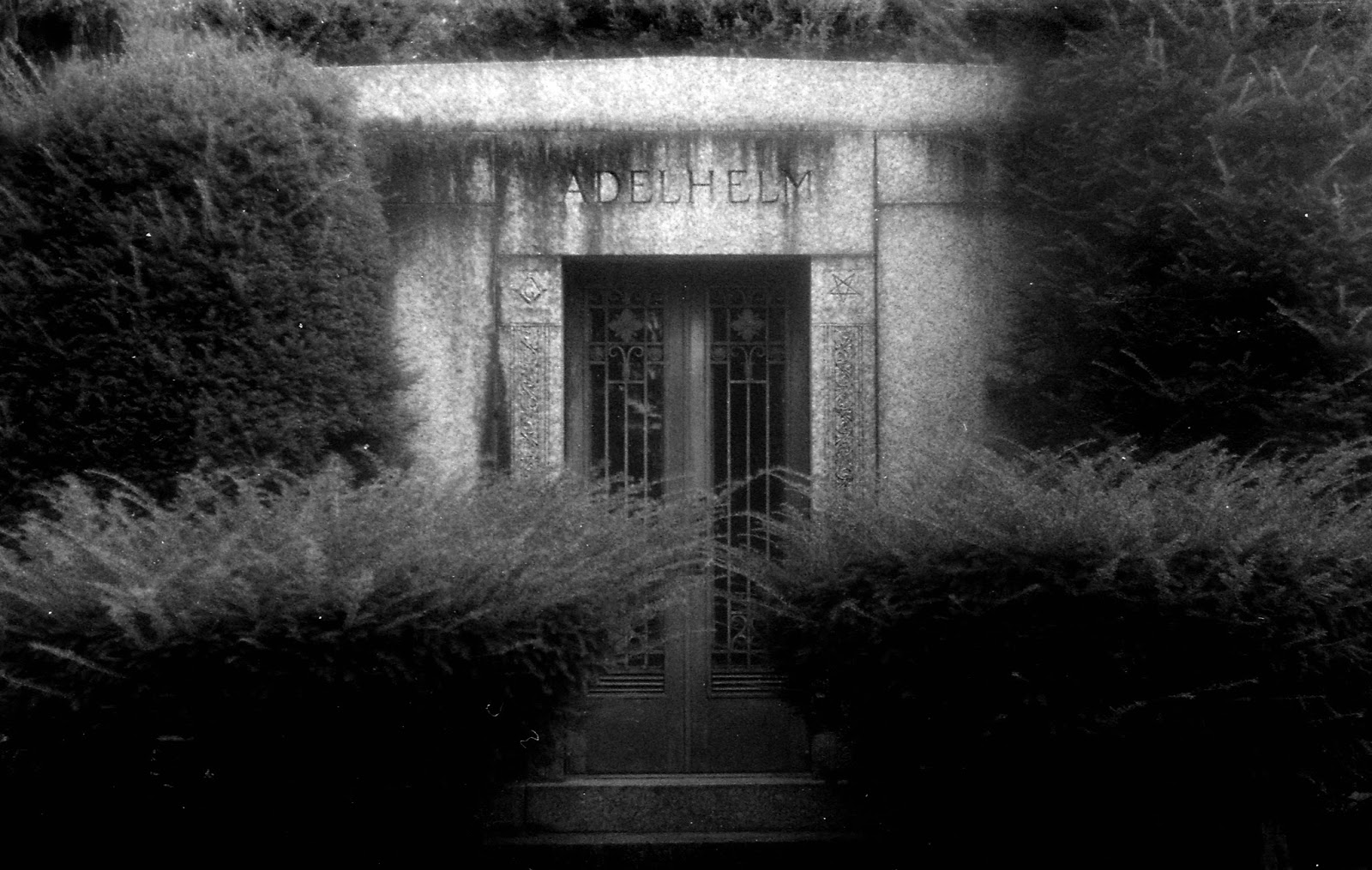 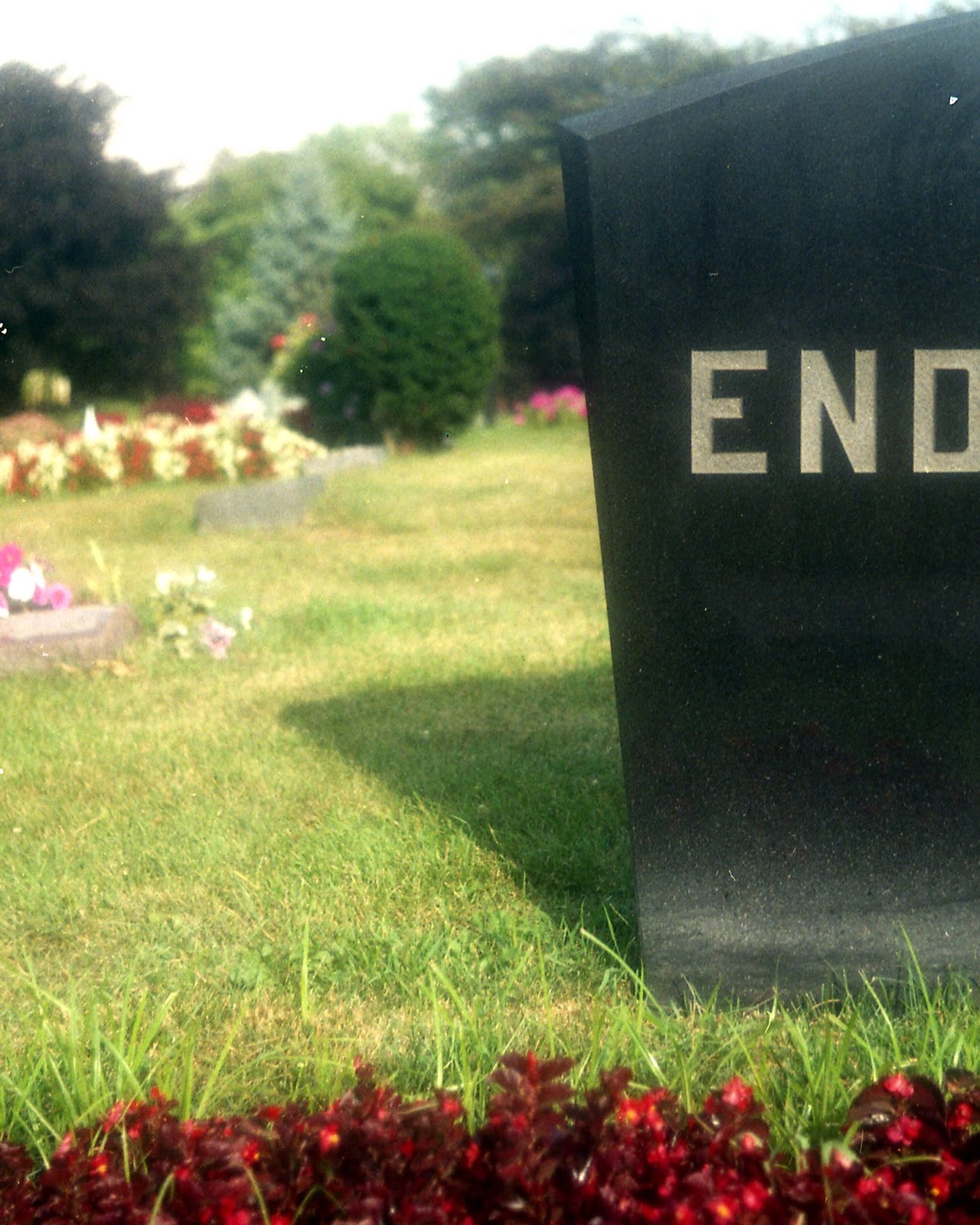 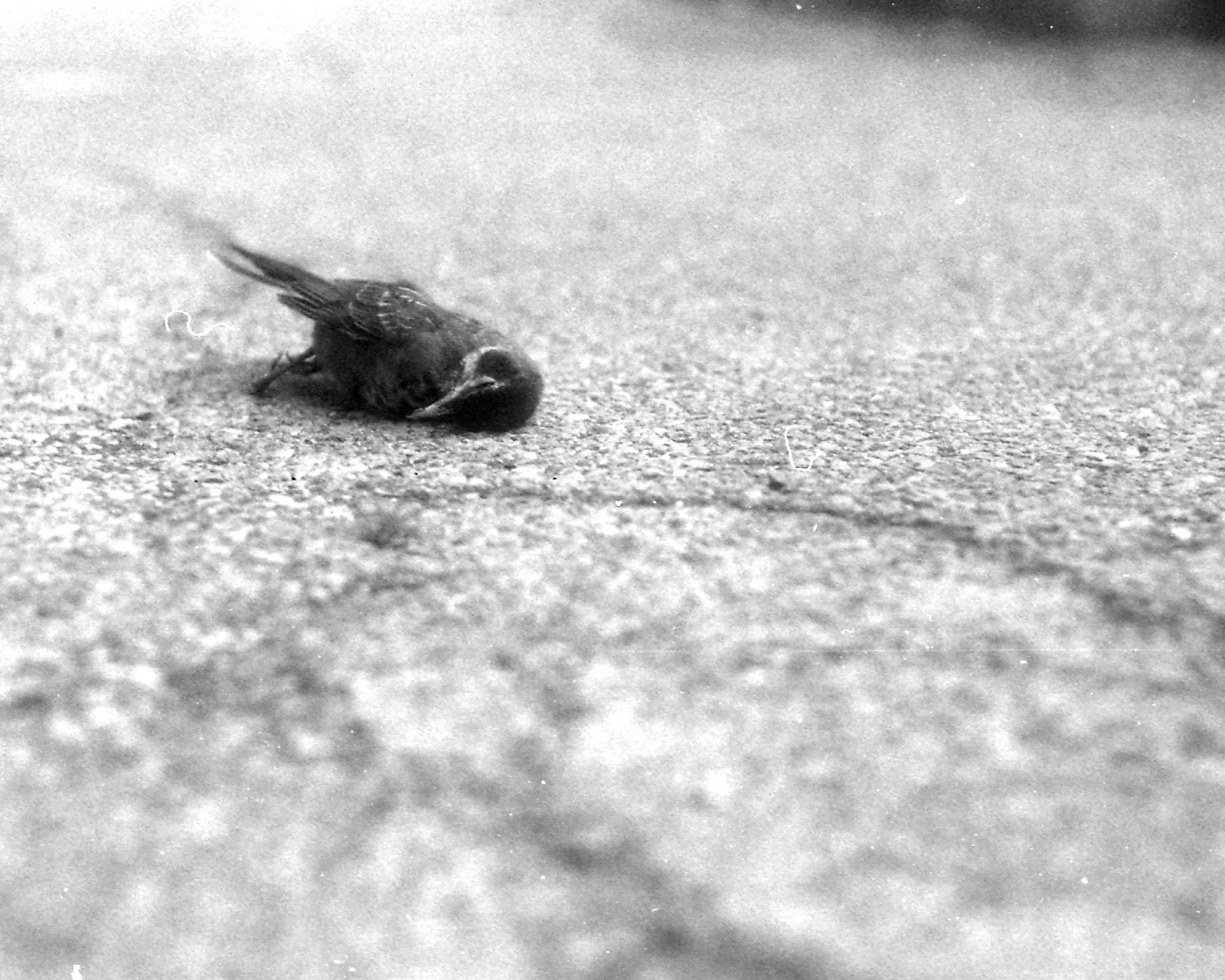 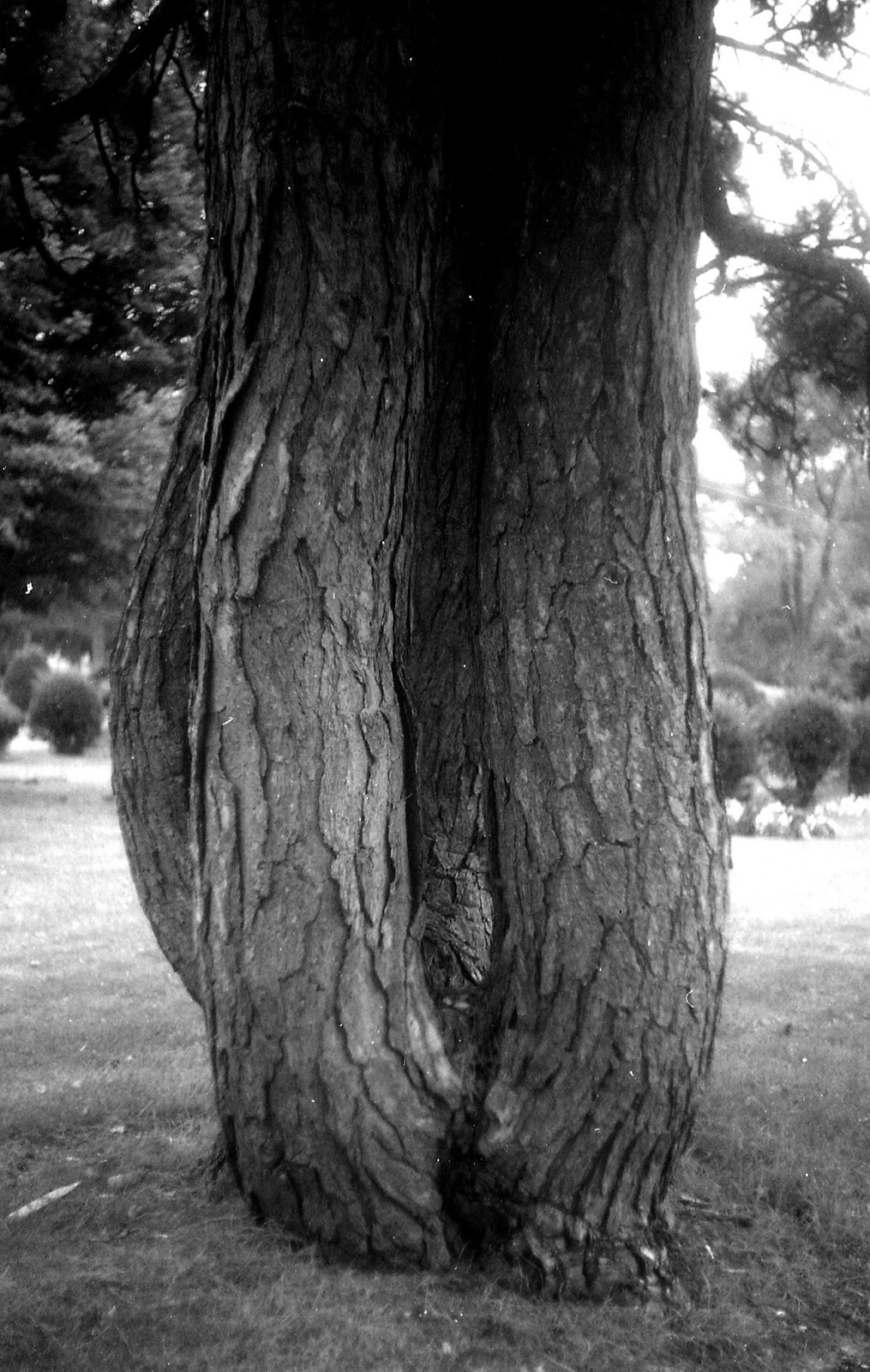 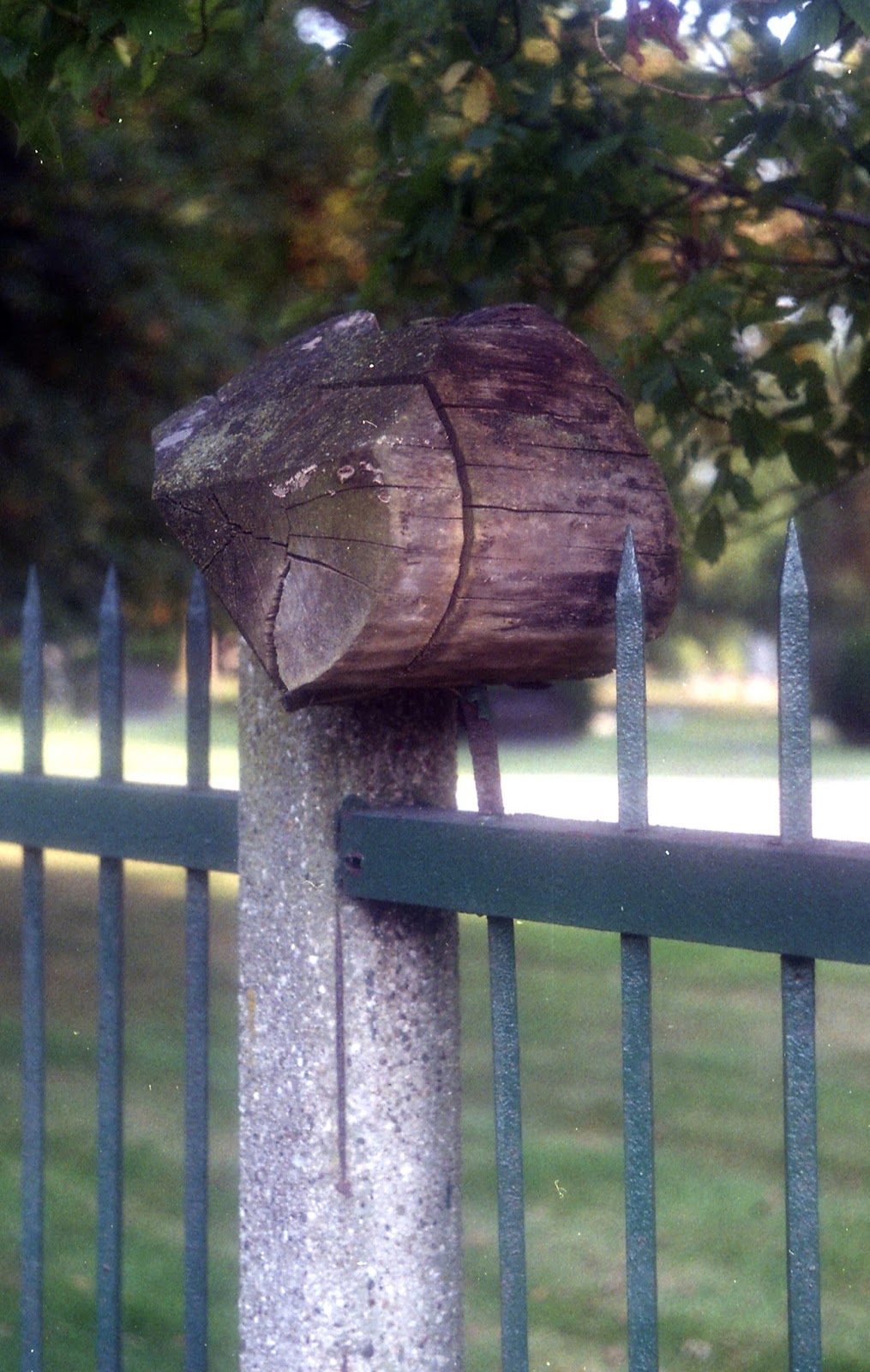 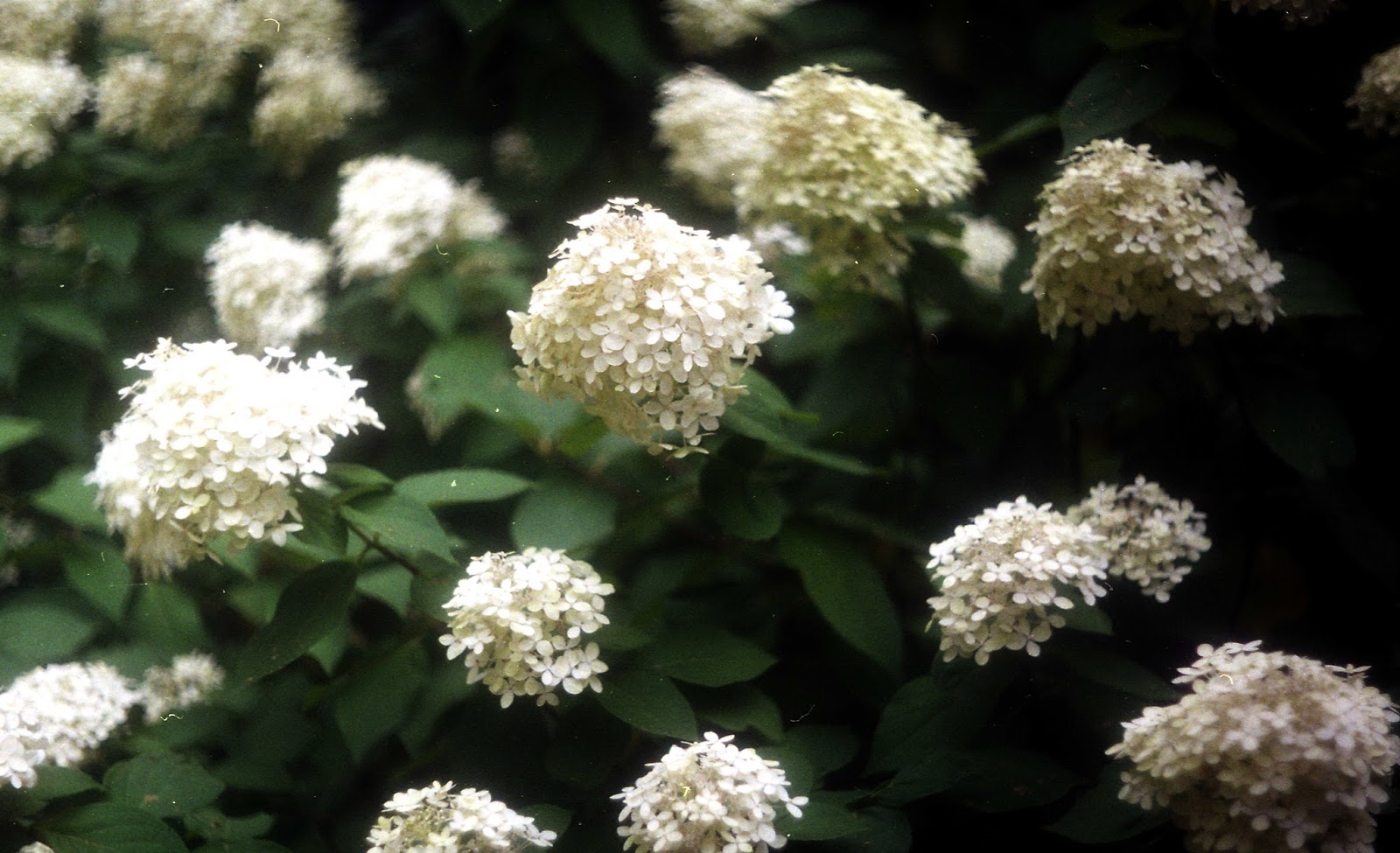 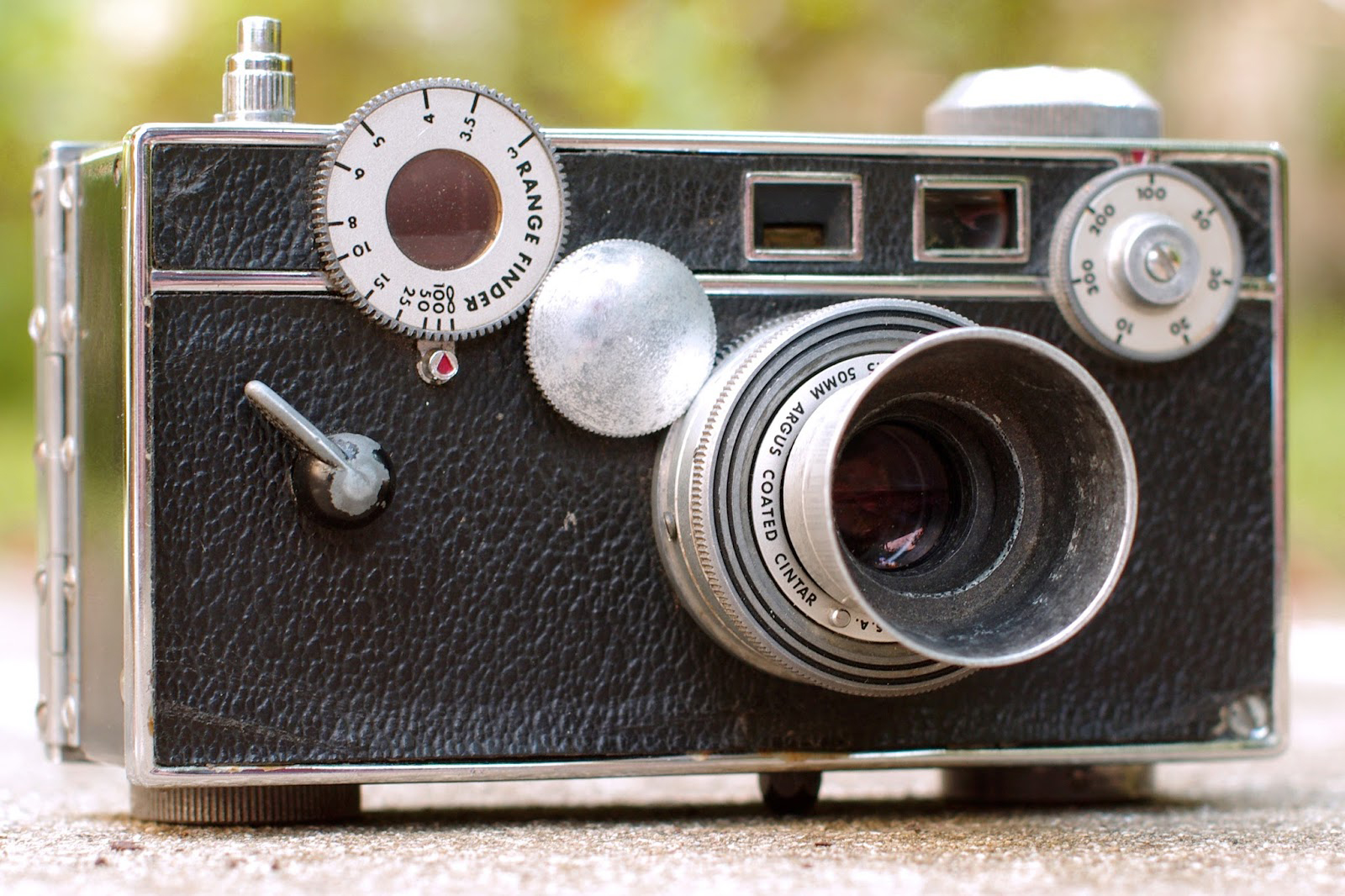 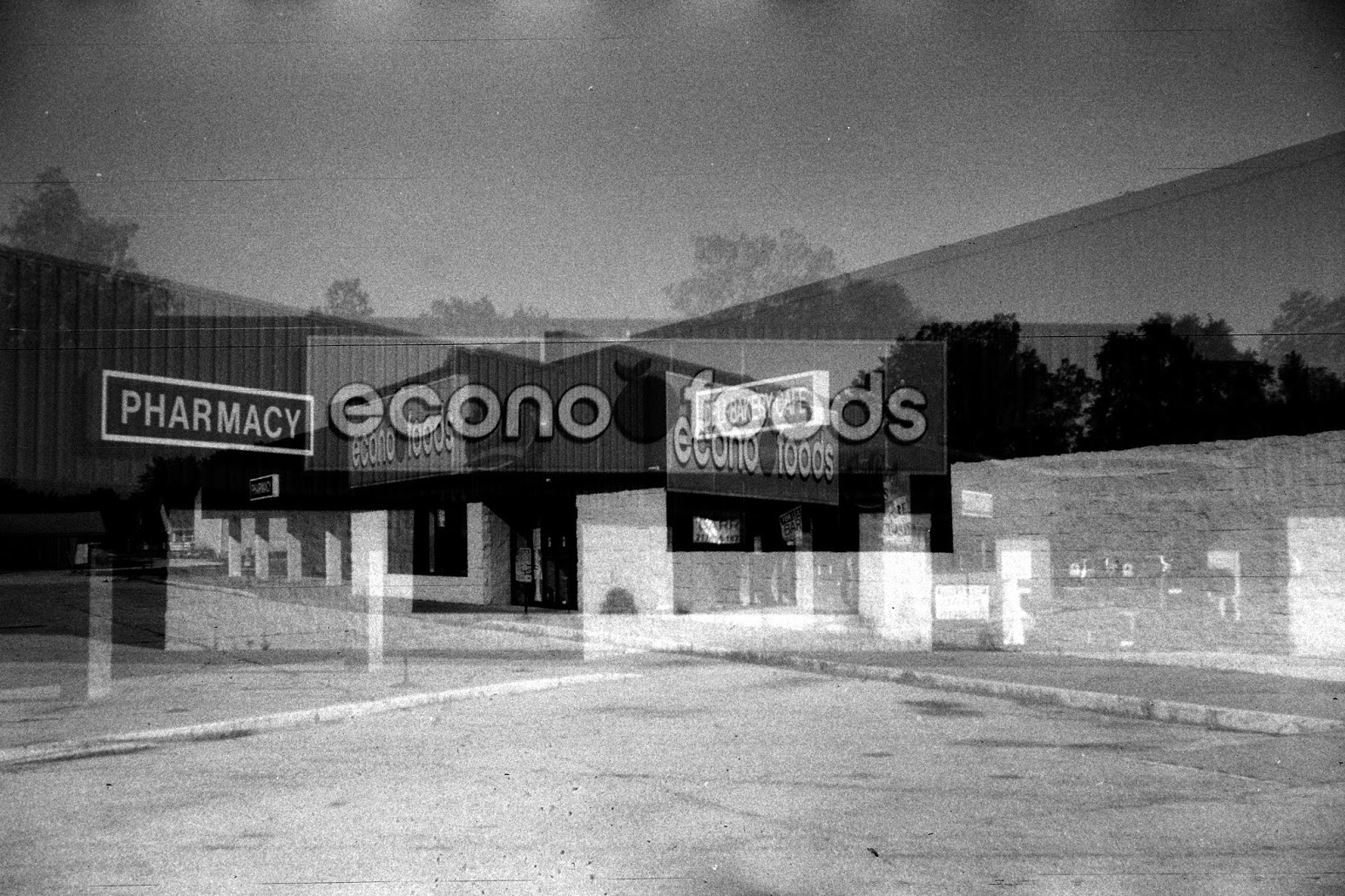 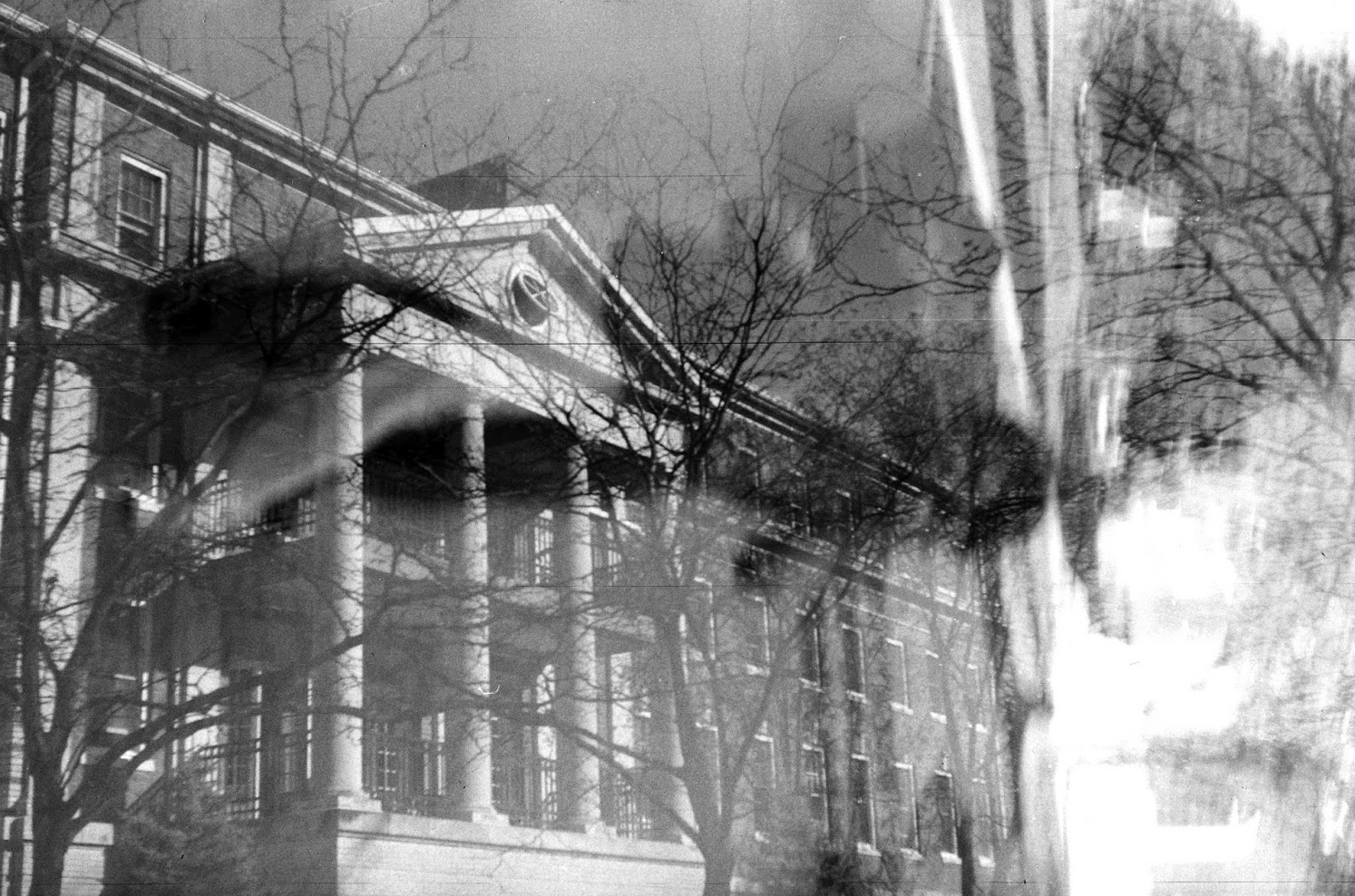 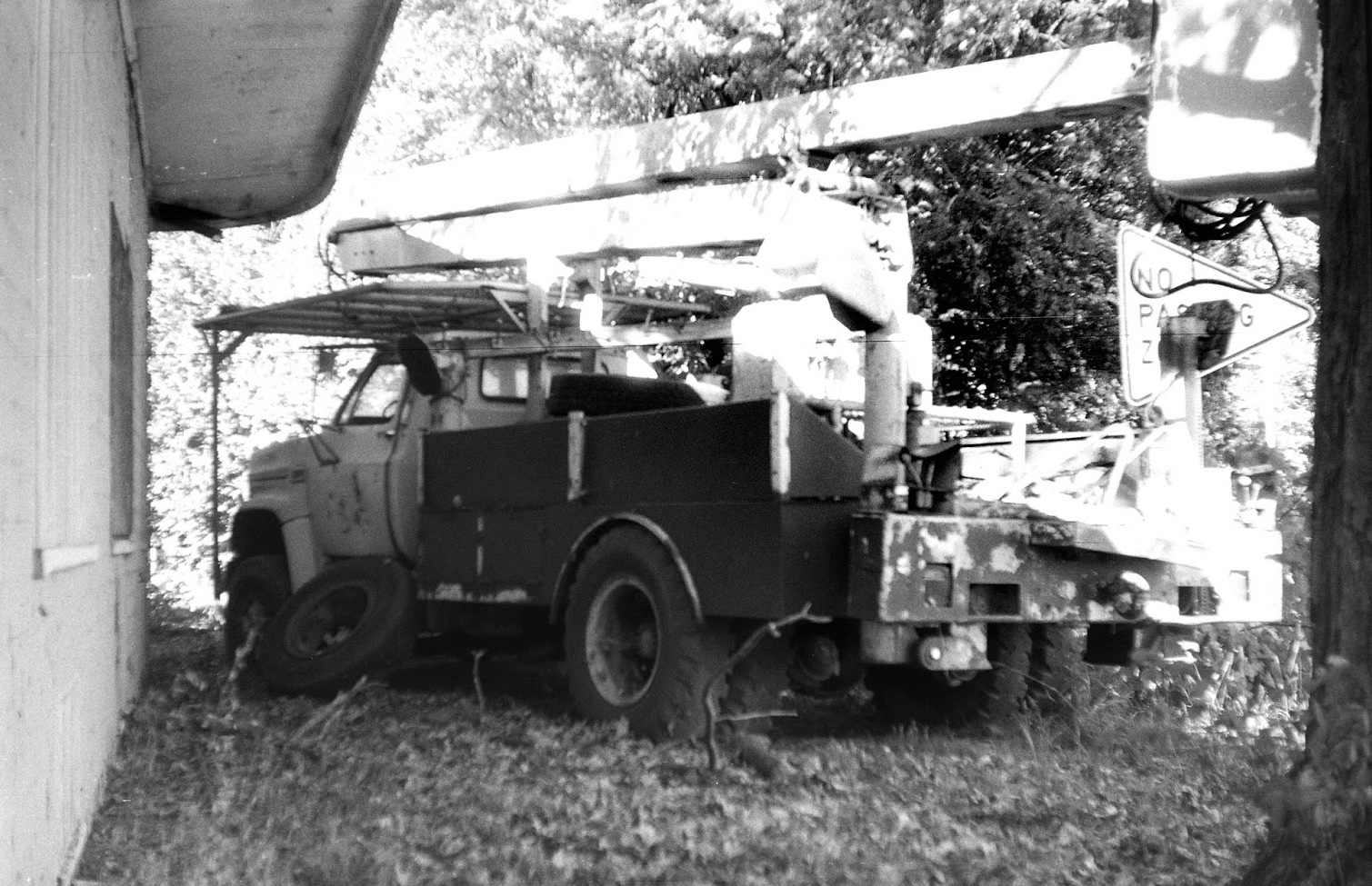 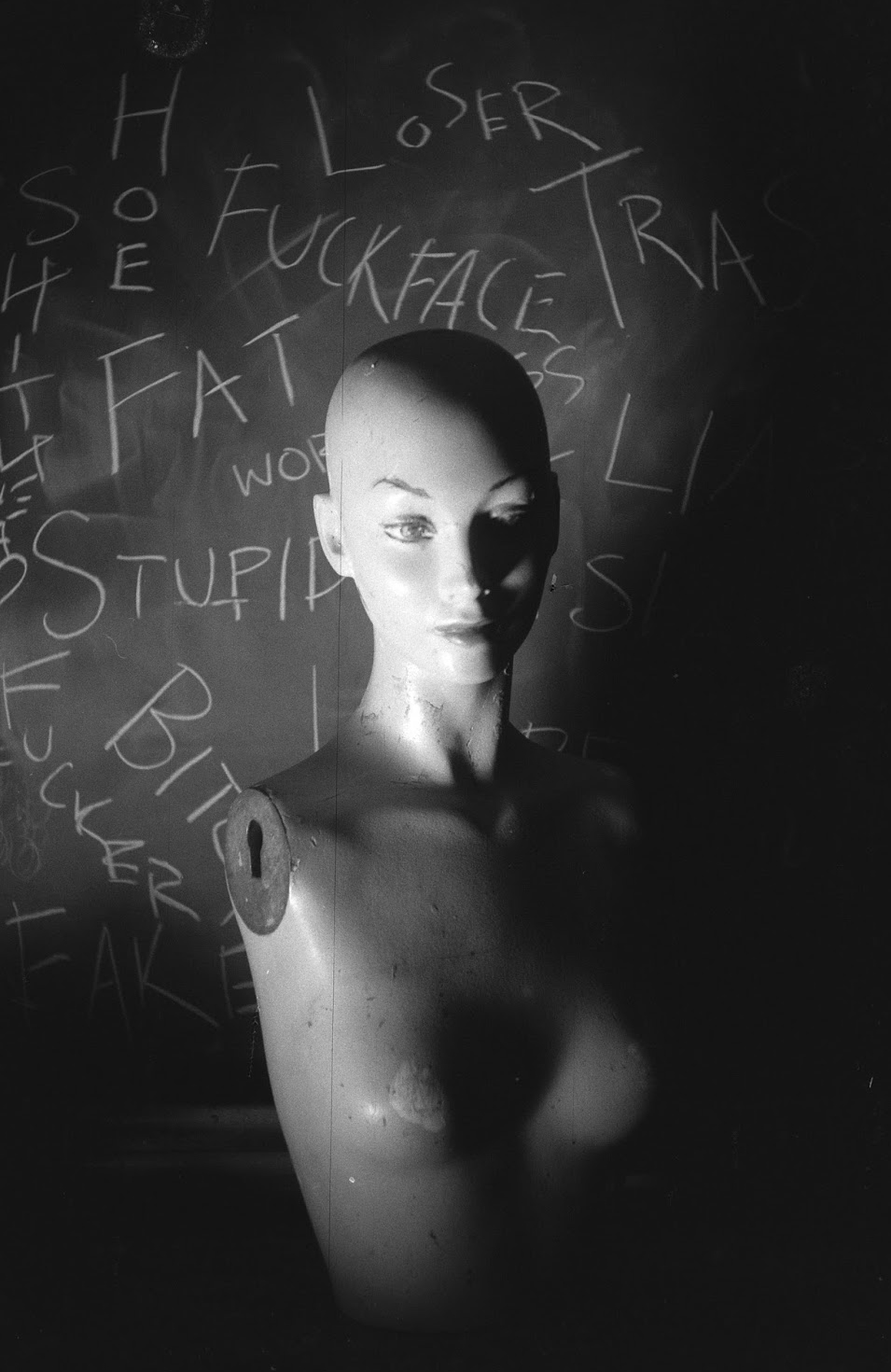 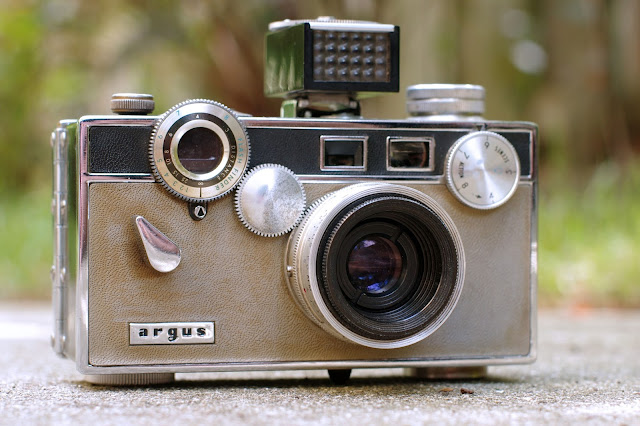