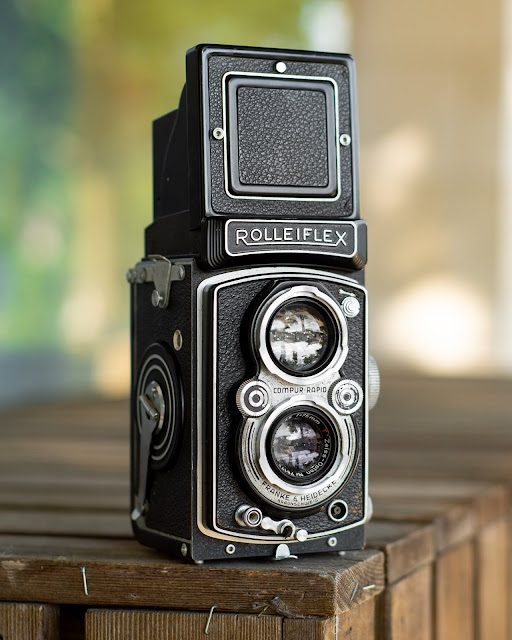 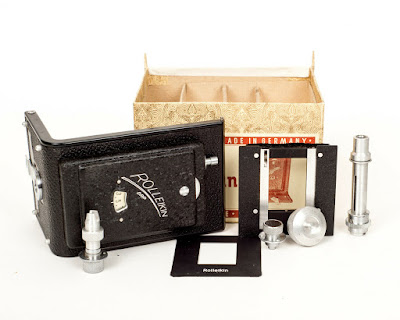 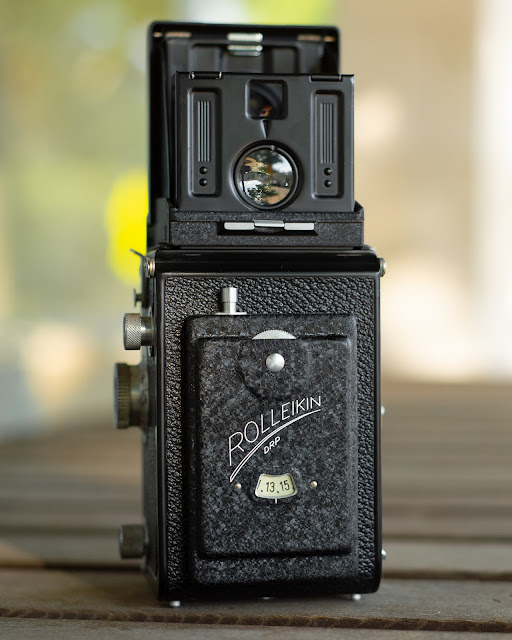 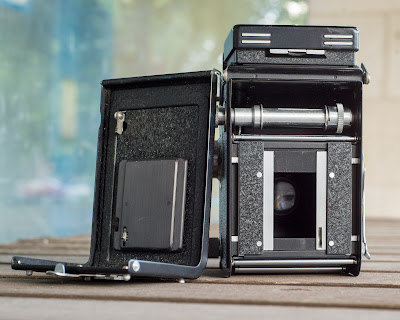 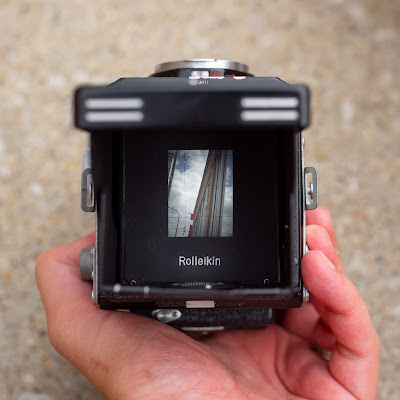 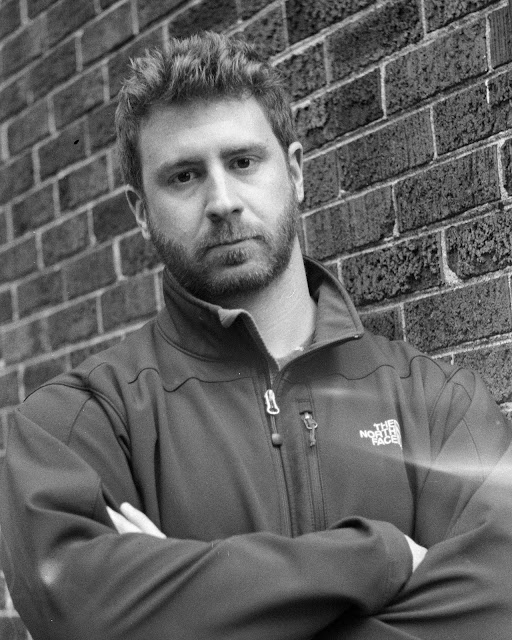 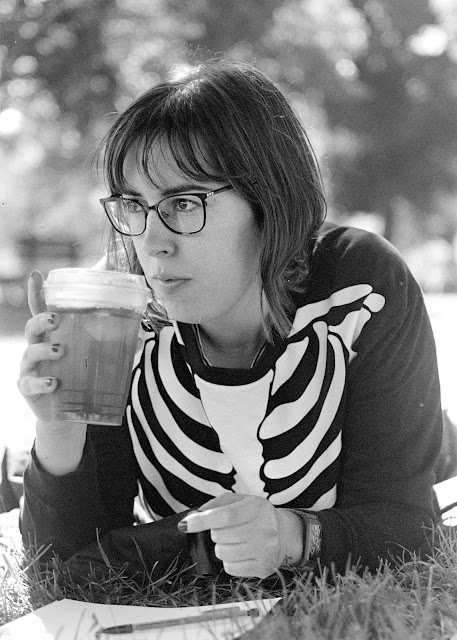 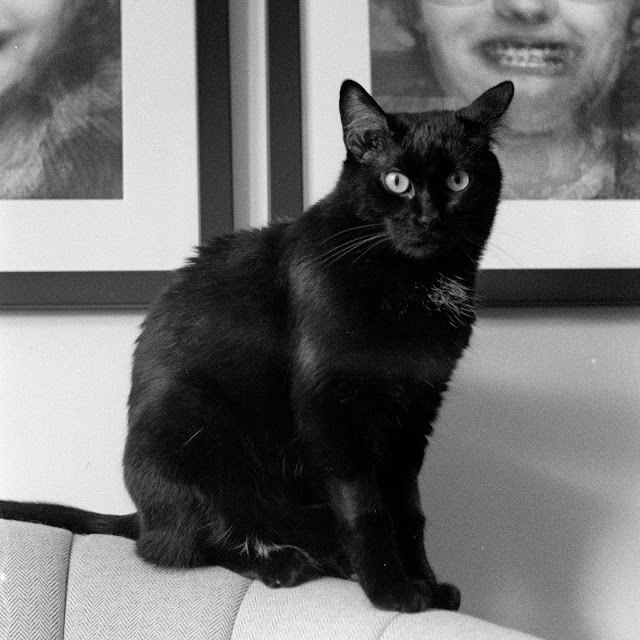 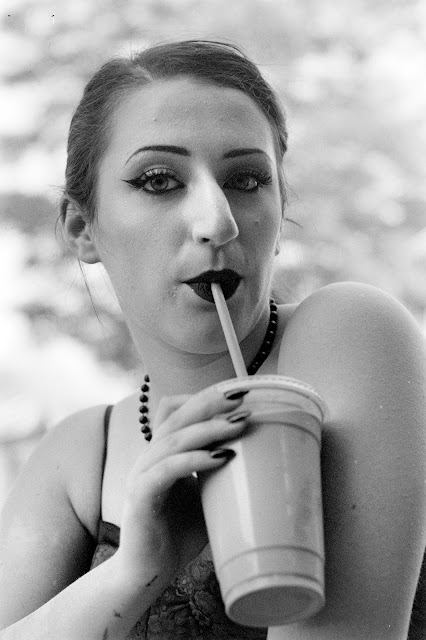 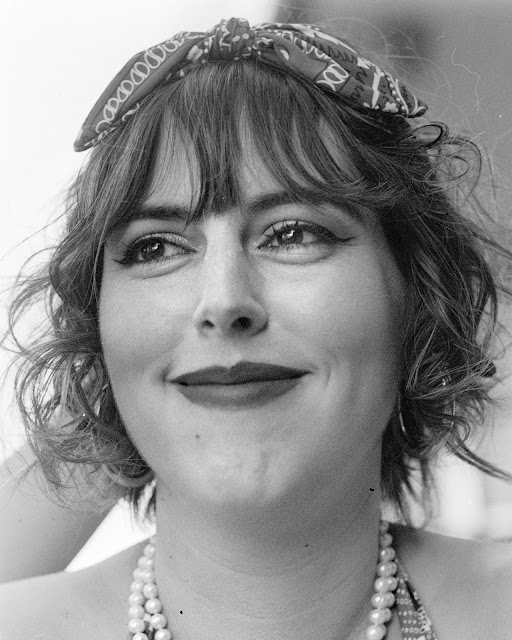 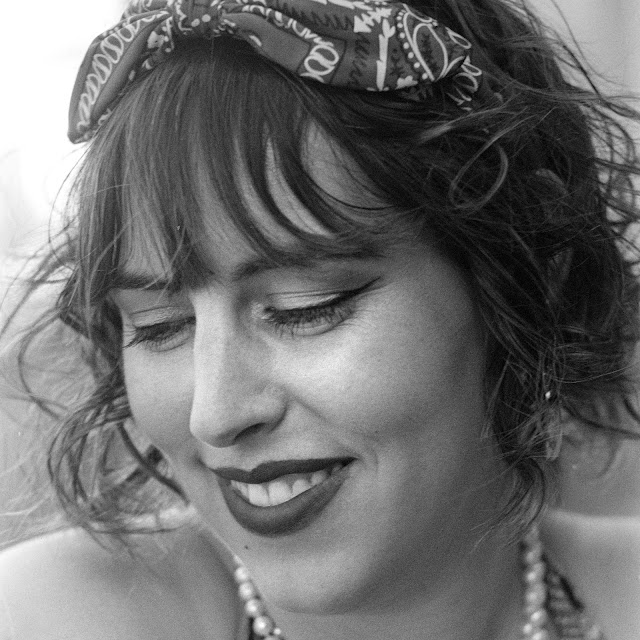 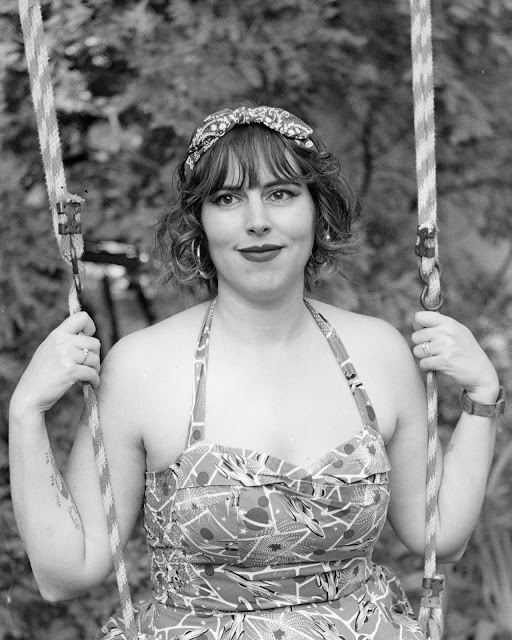 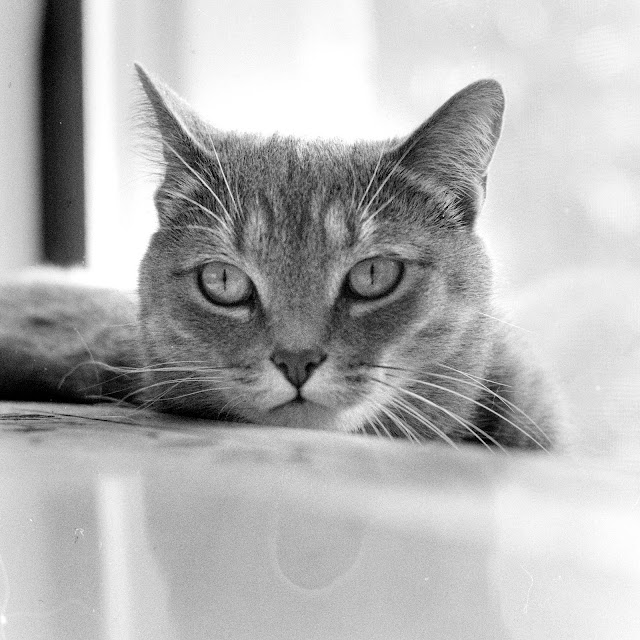 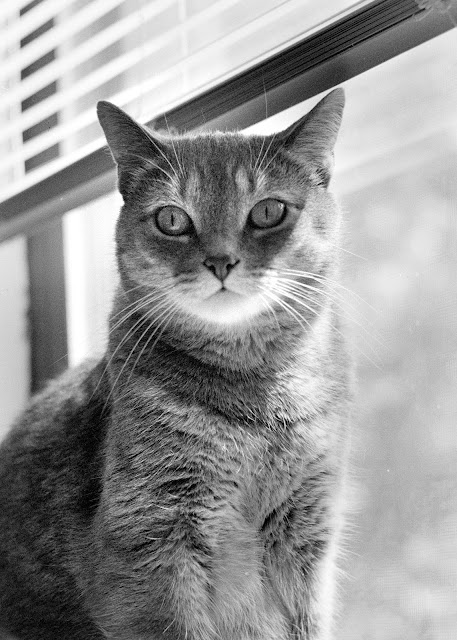 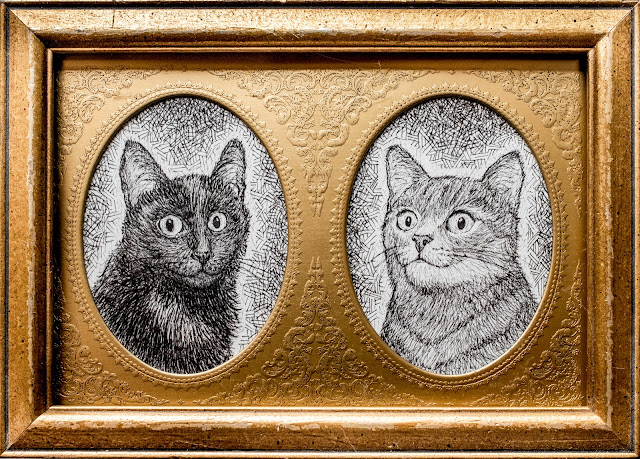 Two portraits depicting our cats, Merry and Furiosa, set in a vintage frame. Made as a gift for my wife for her 30th birthday. 5"x7", artist pen on paper.
Posted by Brennan at 1:24 PM 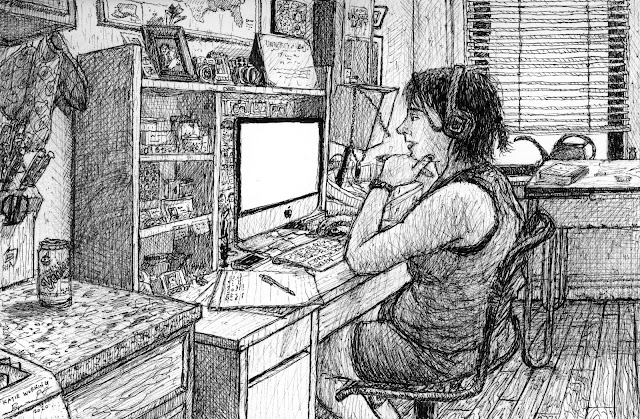 An observational drawing of Katie working a voice shift. Artist pen on paper, 5.5 x 8 inches.
Posted by Brennan at 11:38 PM 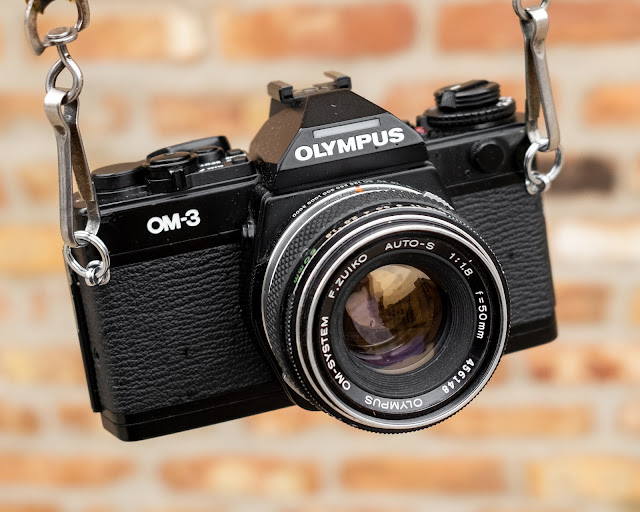 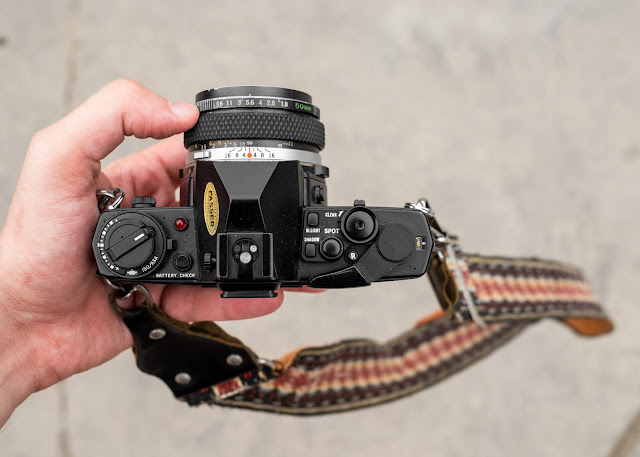 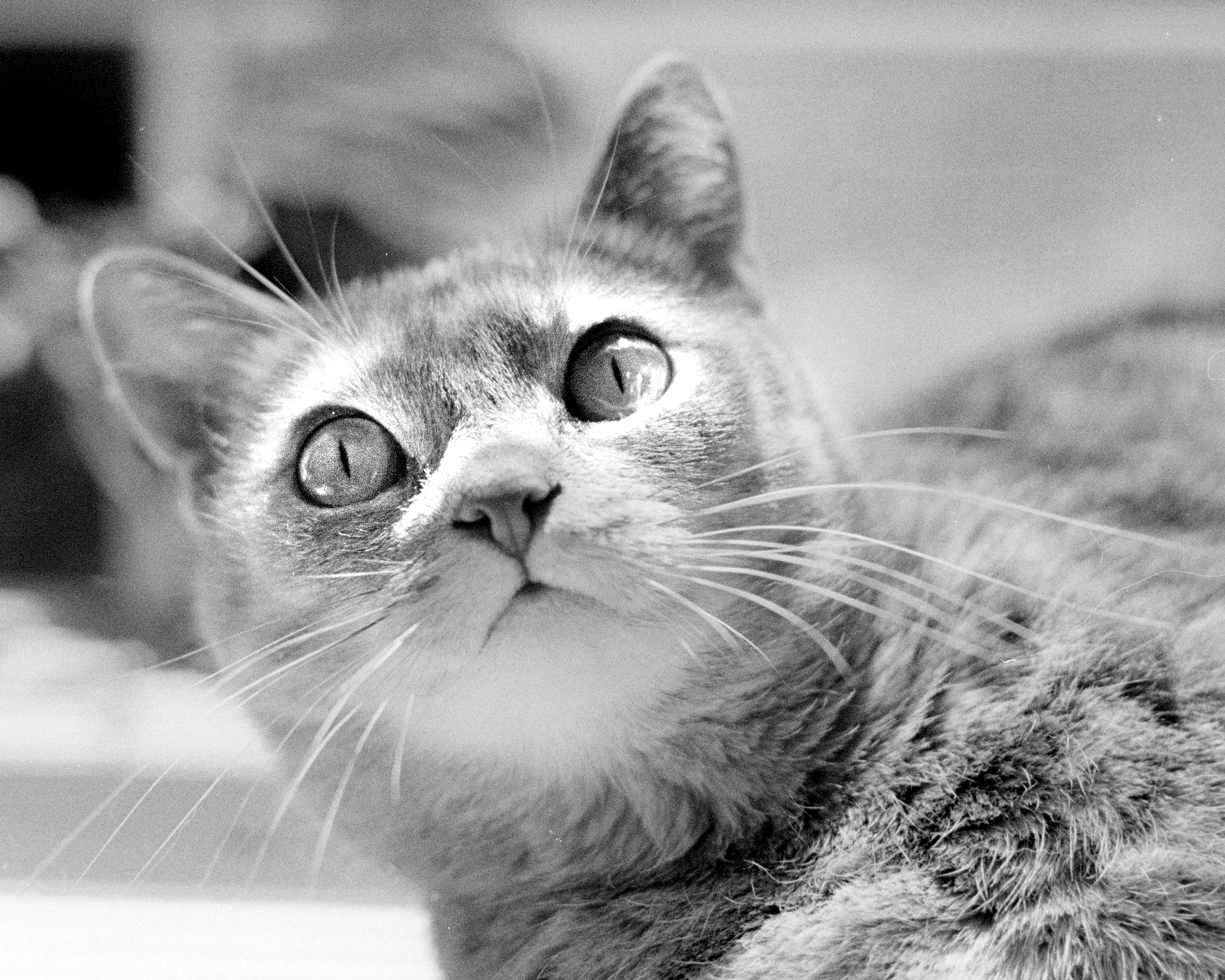 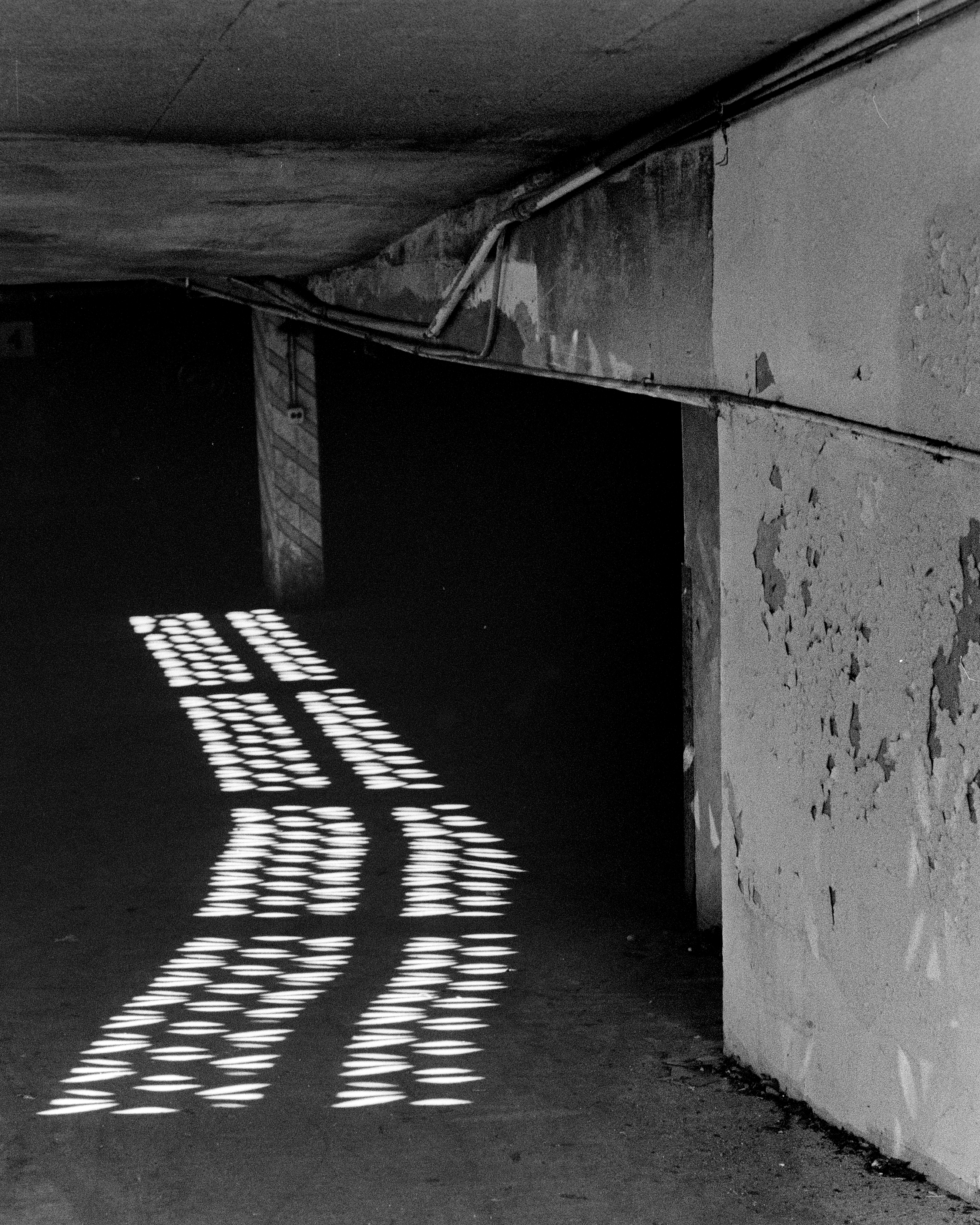 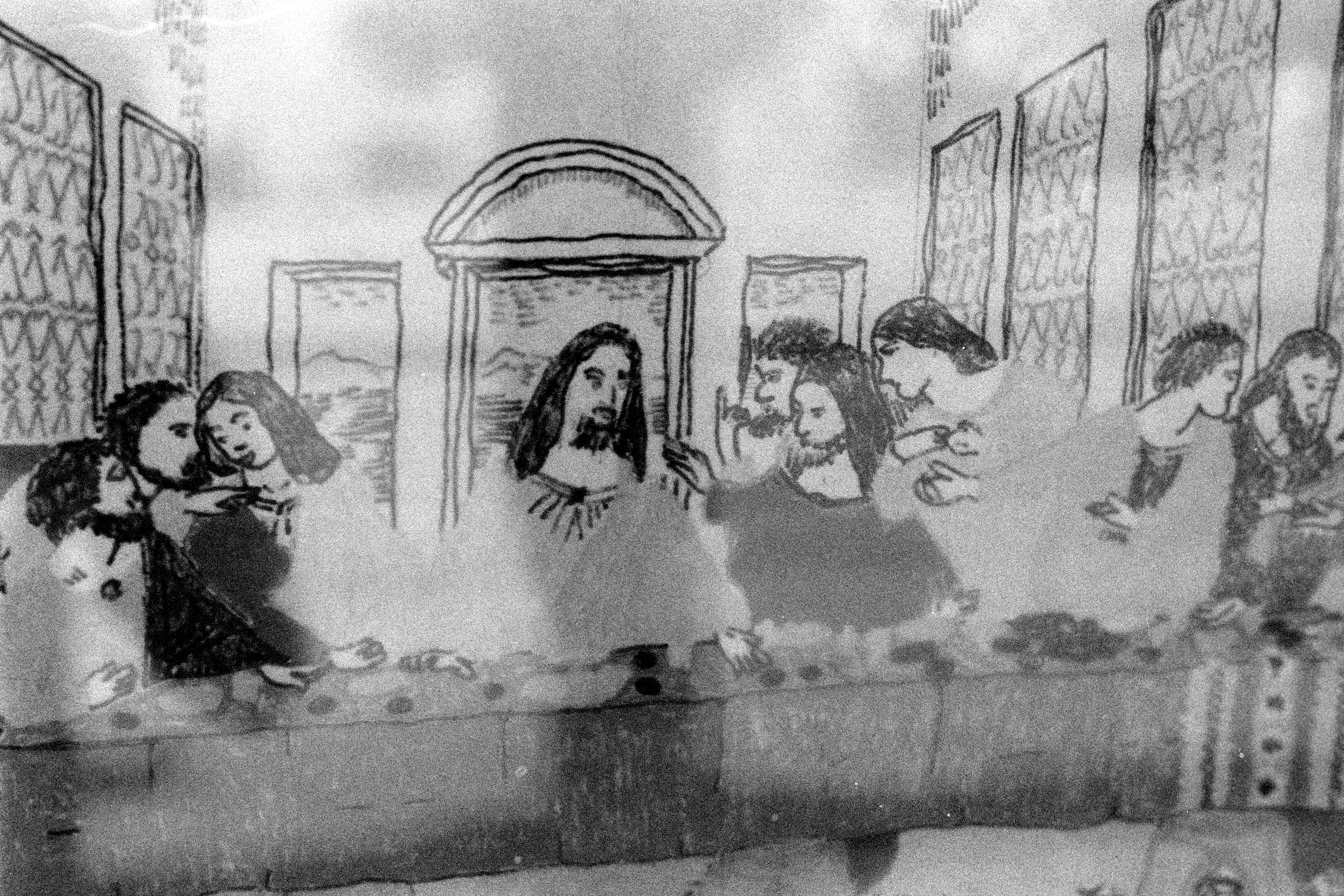 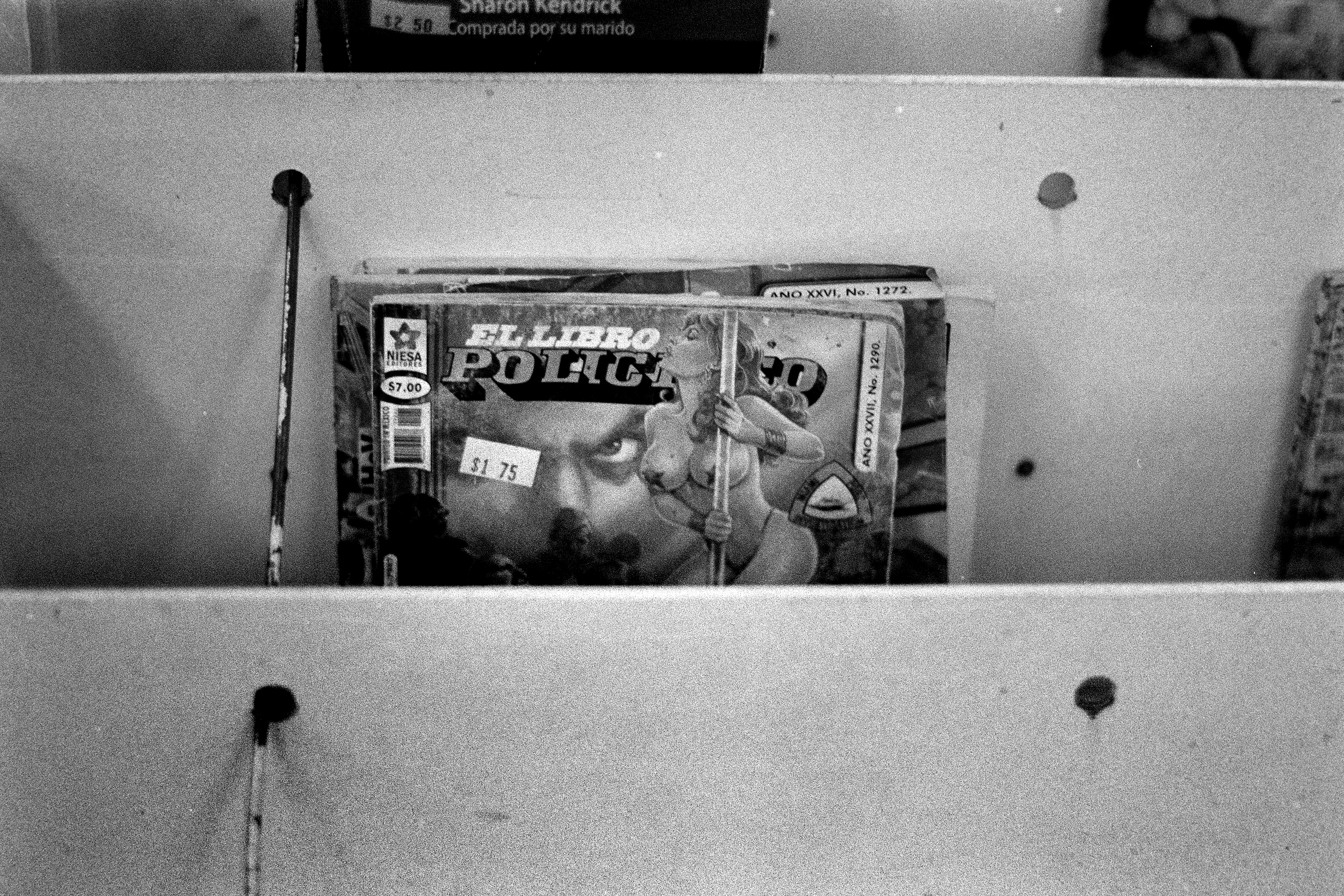 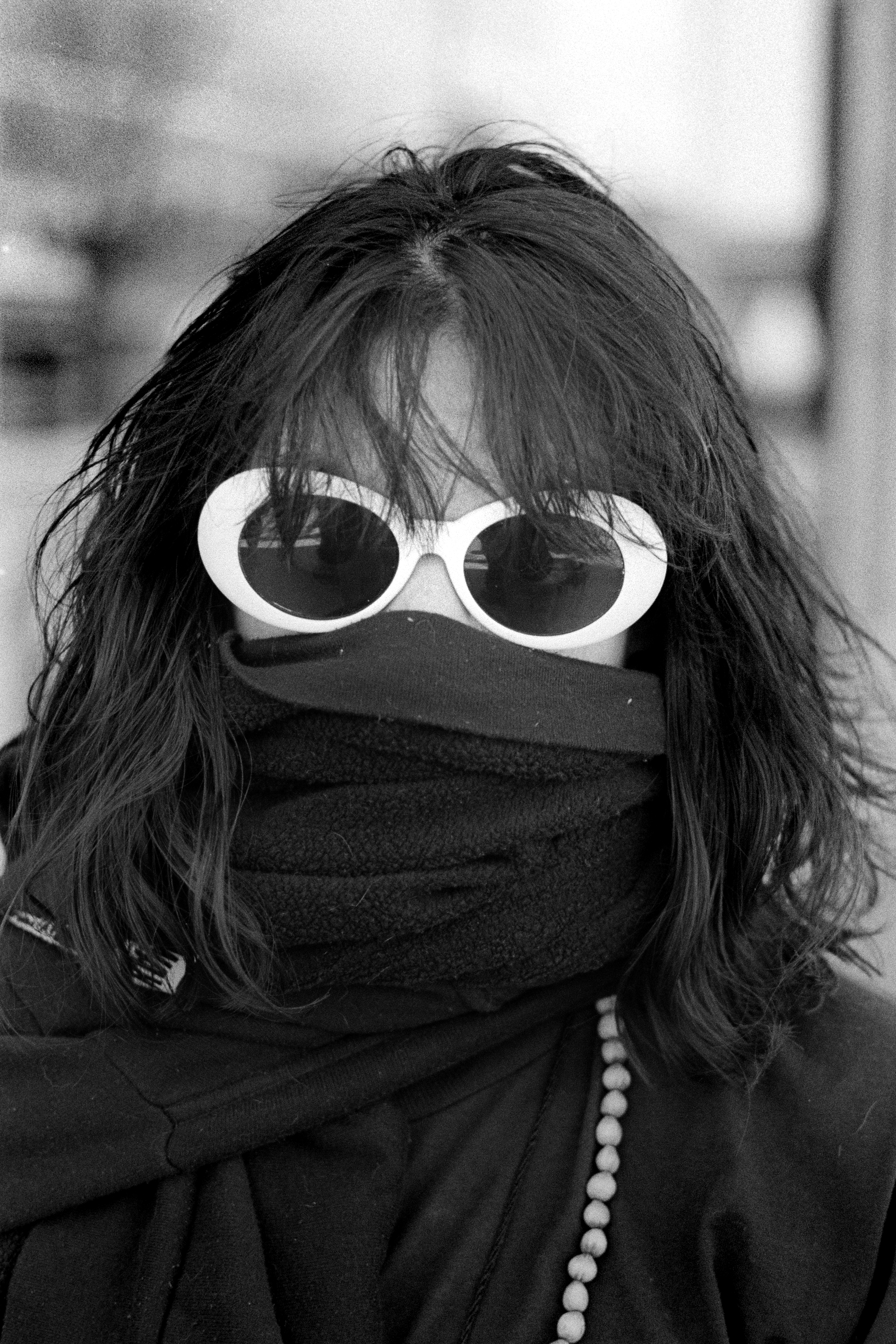 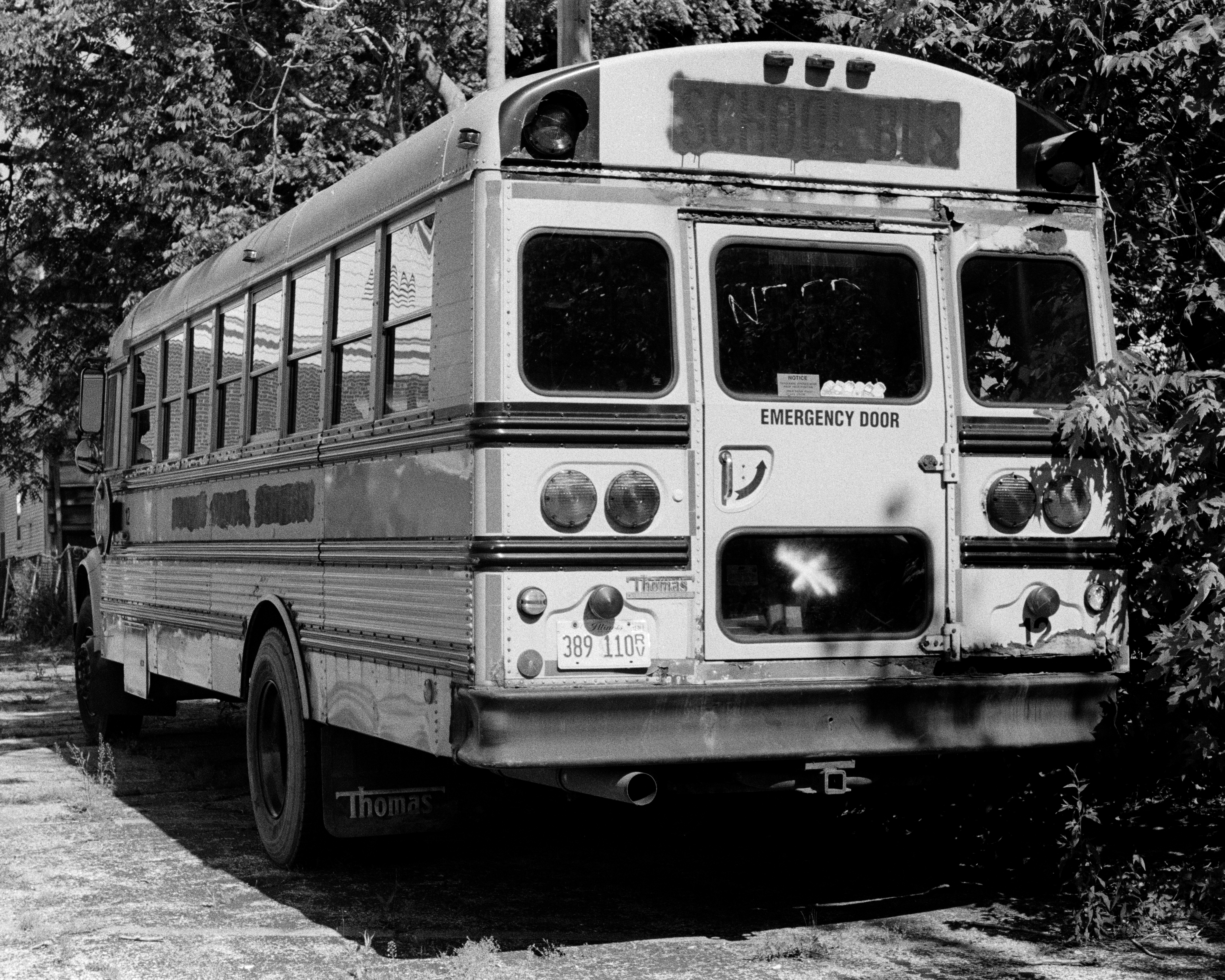 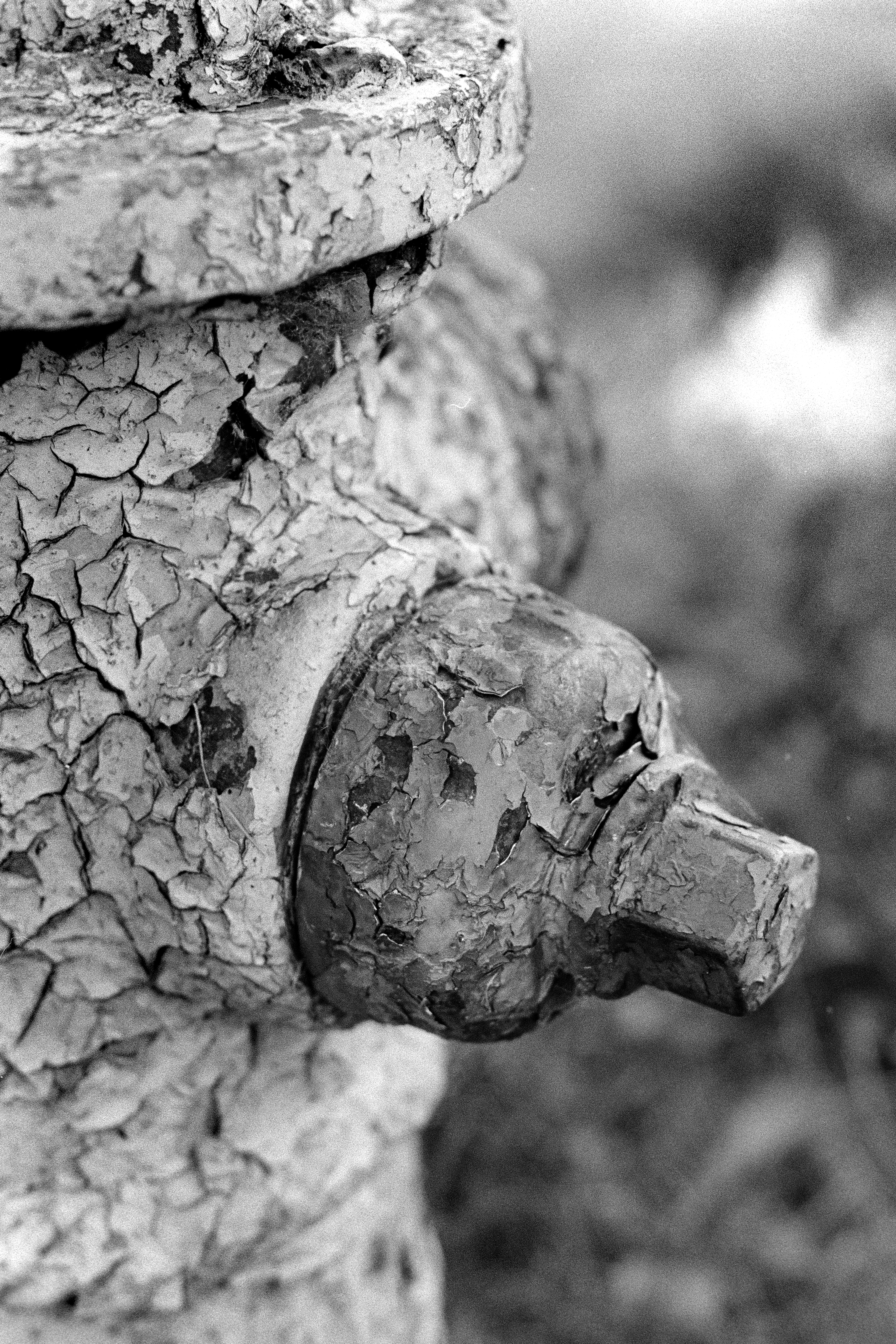 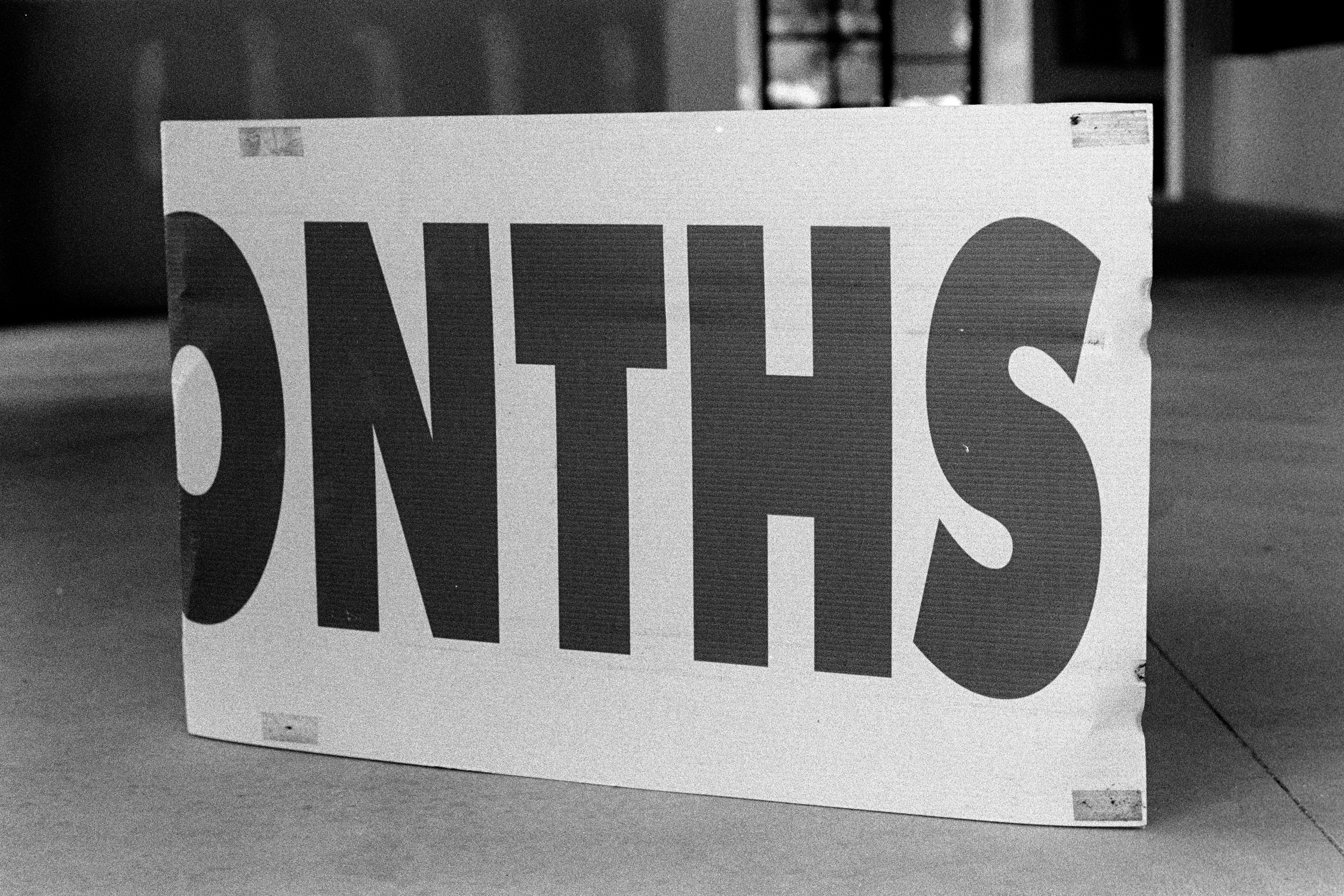 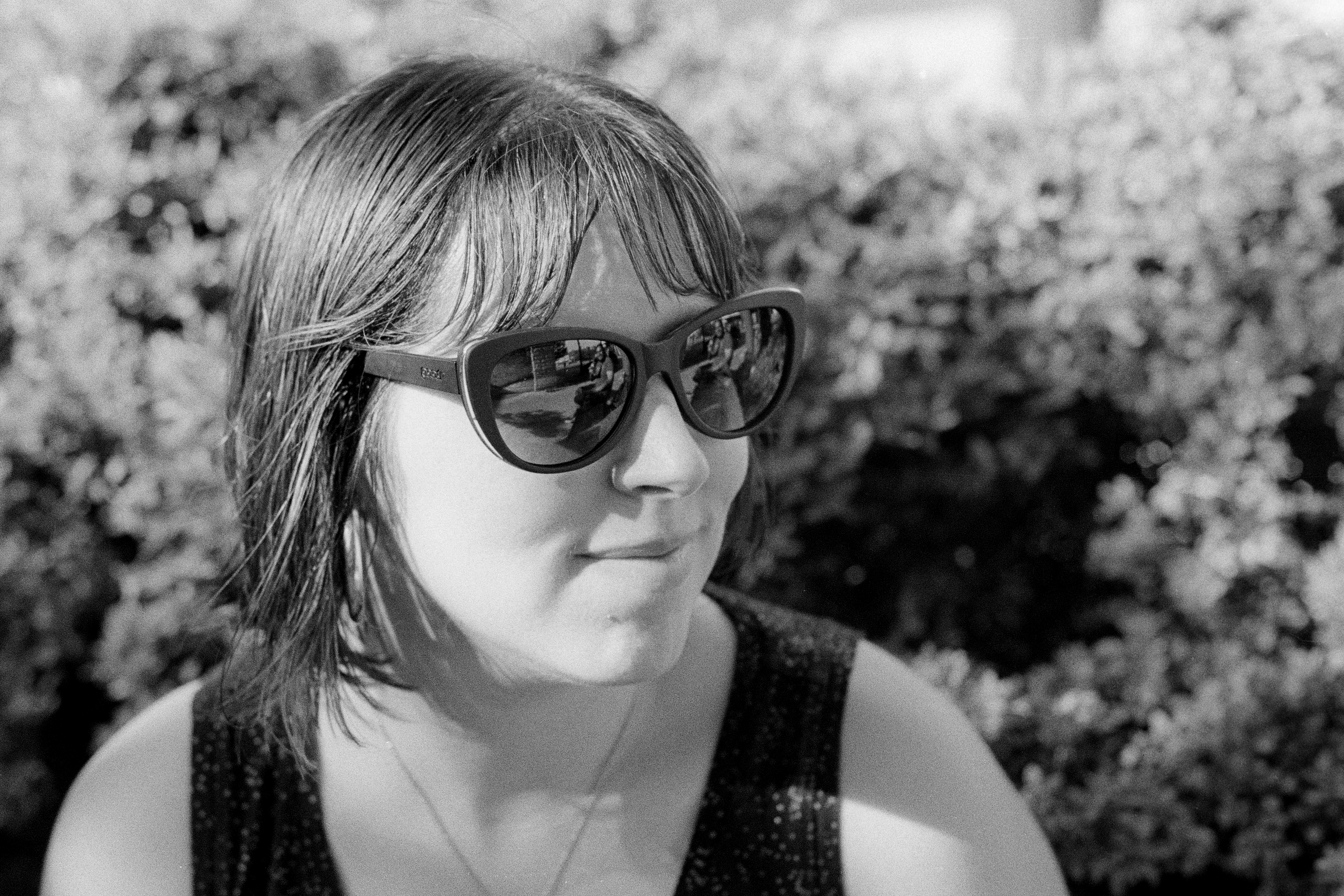 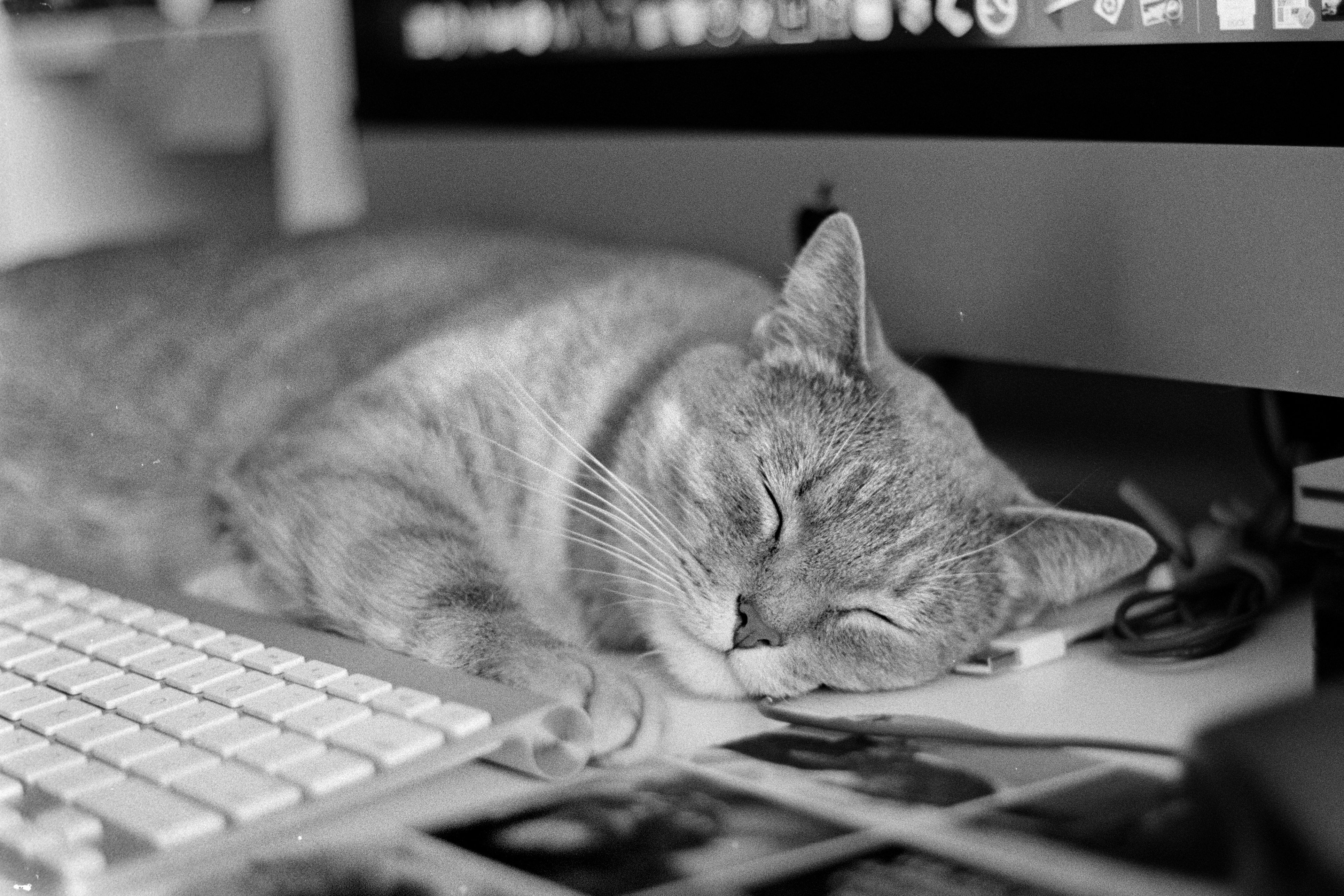 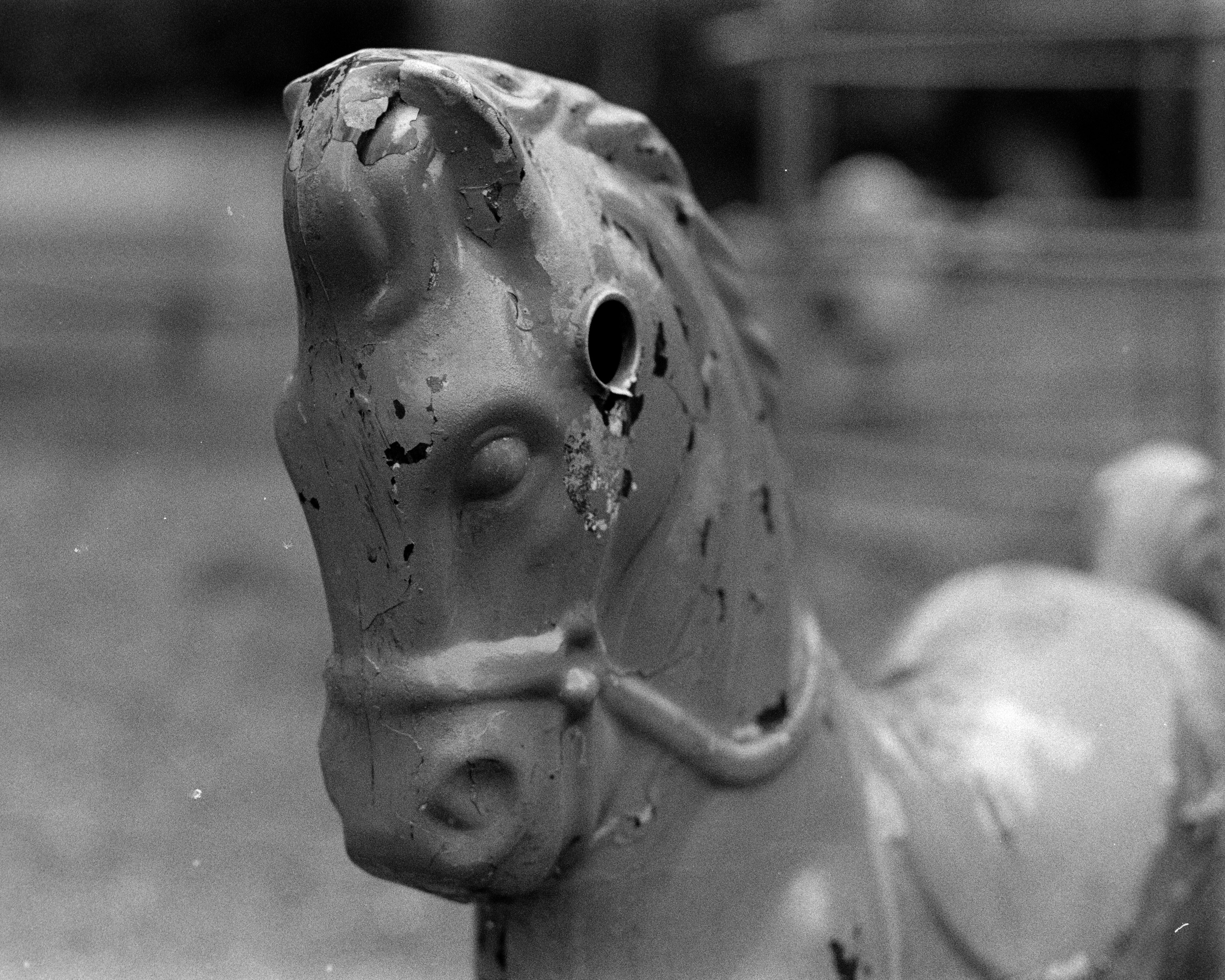