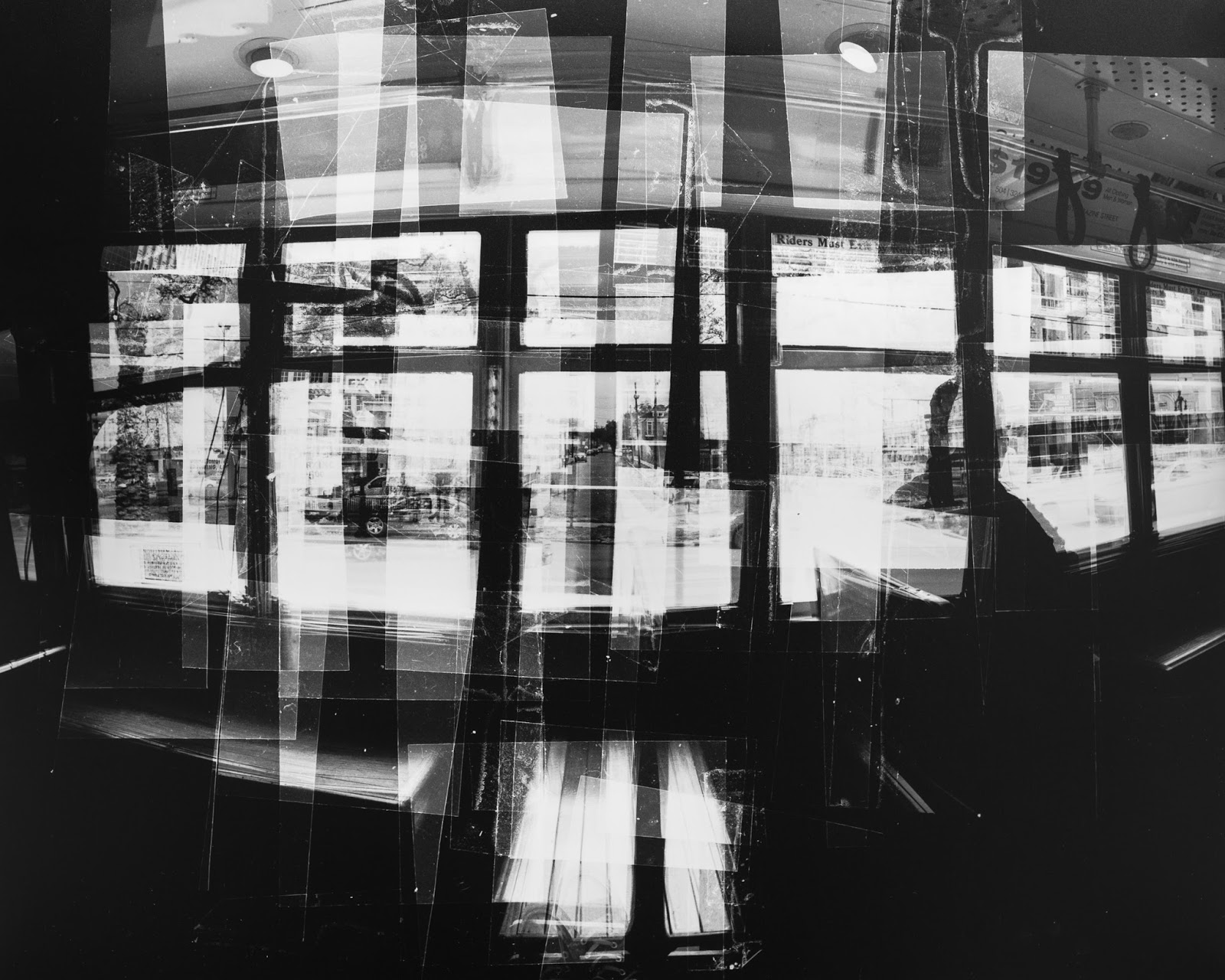 Streetcar (City Park to Canal) is an 11"x14" gelatin silver print. I made it by cutting up negatives from a 35mm half-frame camera and collaging them in a 4x5 glass negative carrier. All the negatives were made looking out the windows of a streetcar going from City Park to Canal St. in New Orleans. The print is designed to convey the wandering of my eye around the streetcar, as well as the passage of time. I want the image to exude the experience and emotion of riding a near-empty streetcar.
Posted by Brennan at 12:55 PM 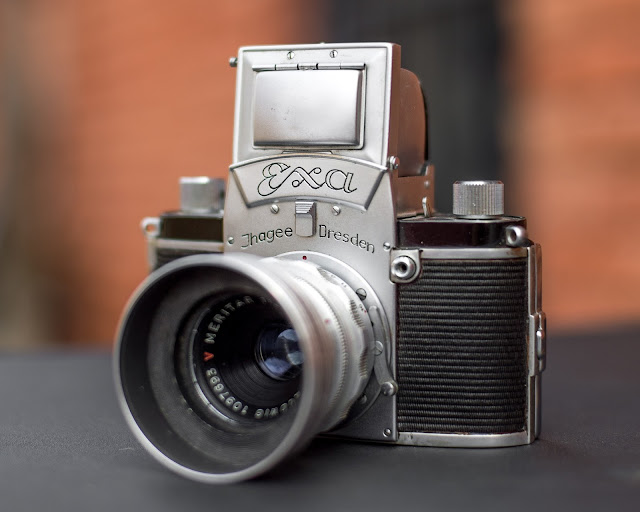 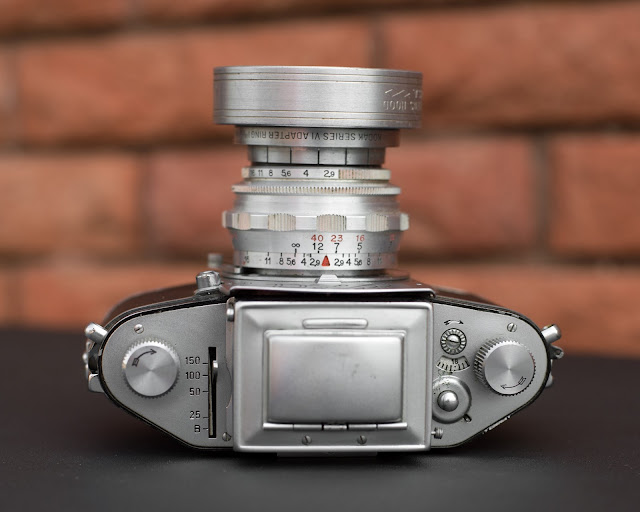 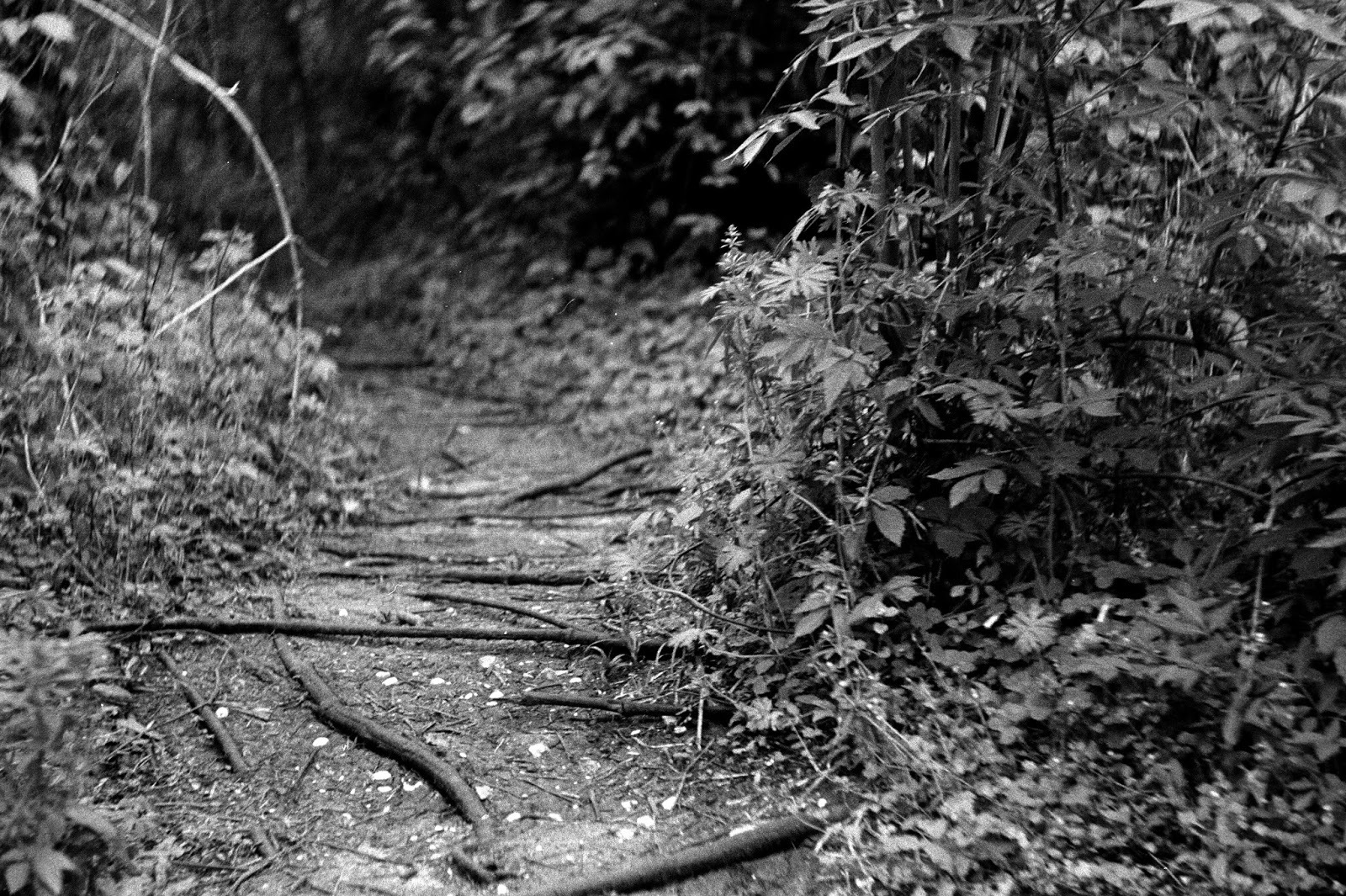 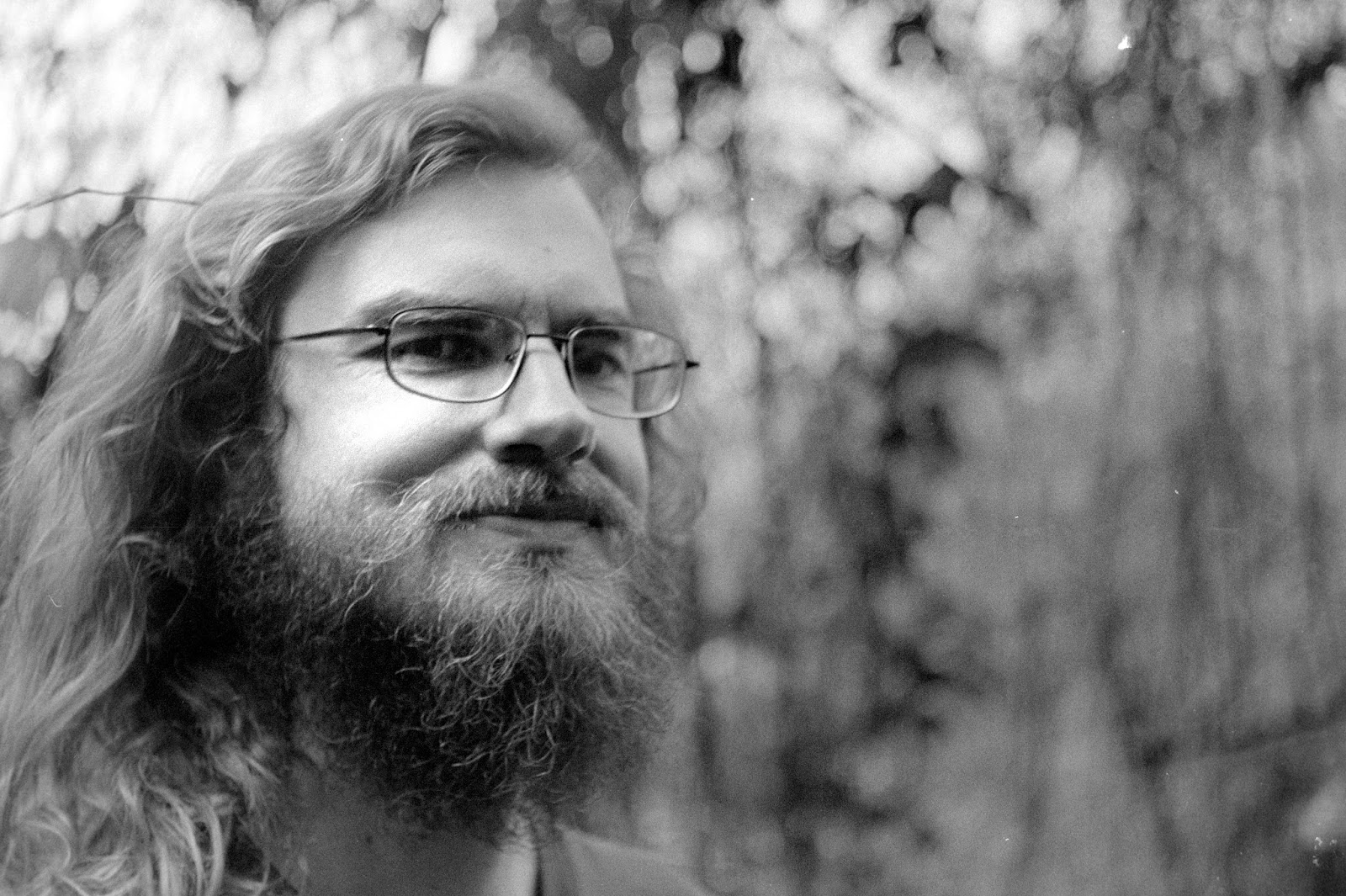 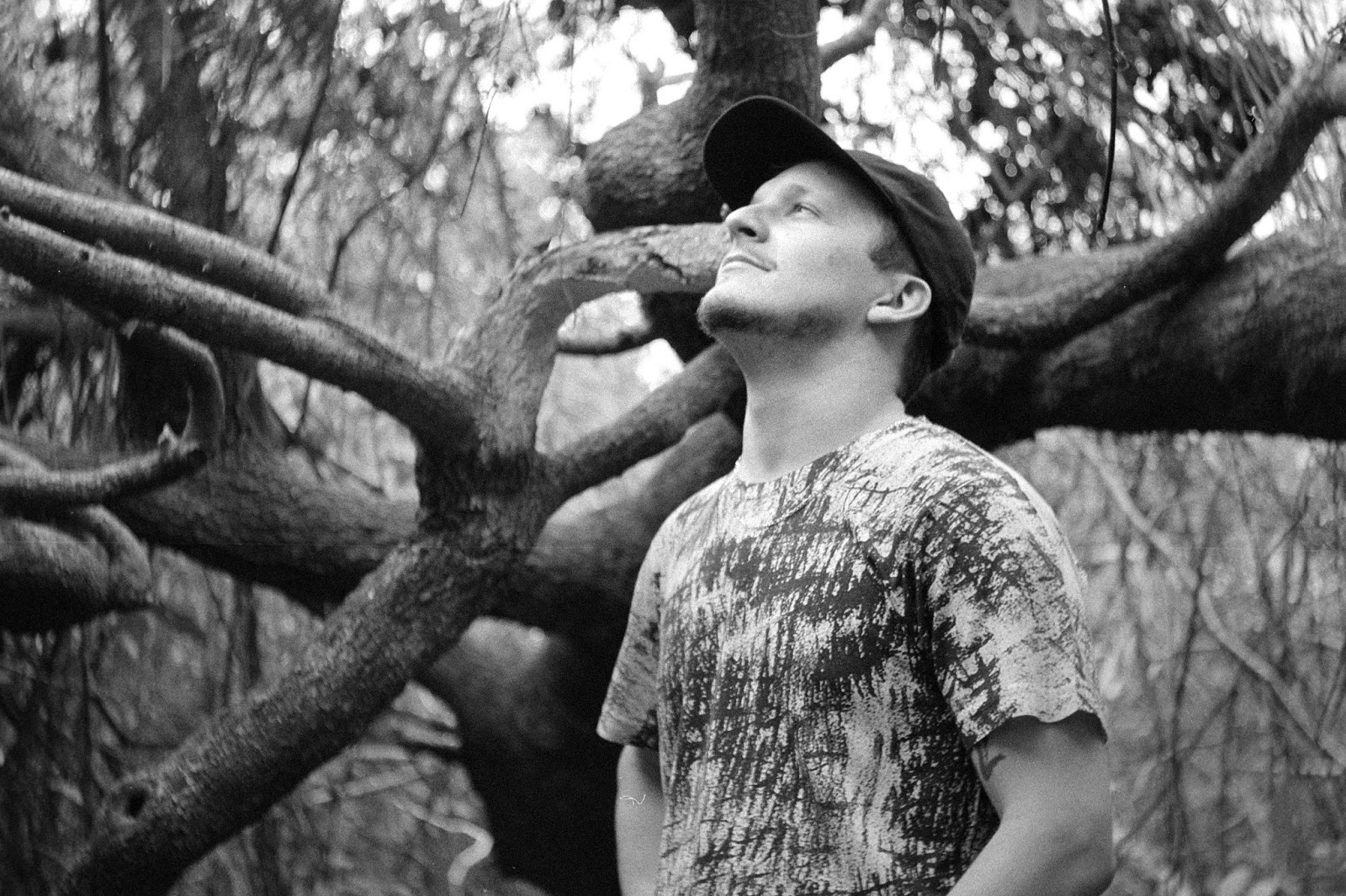 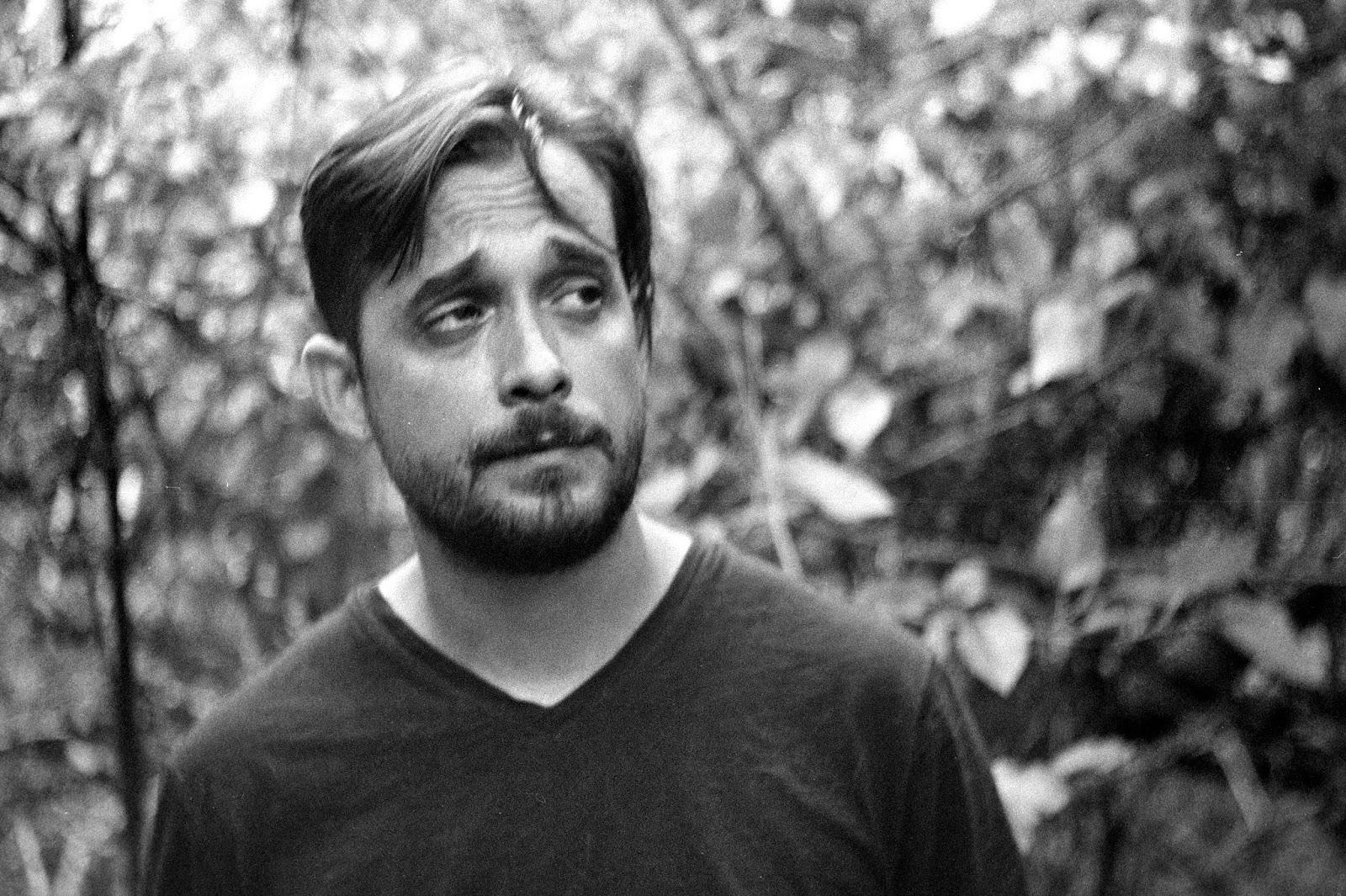 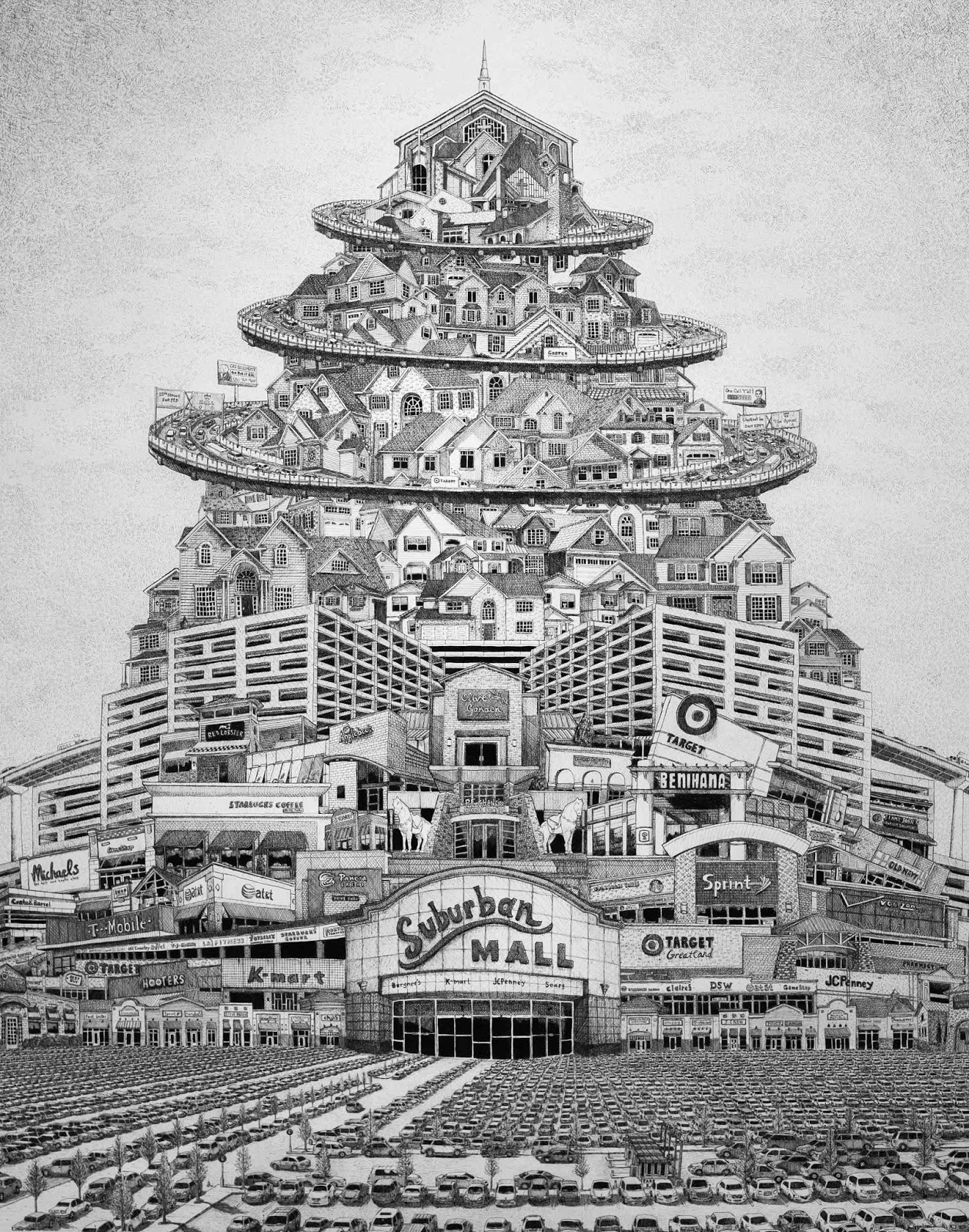 Mountains Beyond Mountains is a 40” x 30” pen drawing on paper. This piece is intended to express my experience and views regarding suburban America. It is an amalgamation of everything I have grown to resent about modern, middle-class suburbia. Born into the middle-class myself, I’ve spent much of my existence within suburban surroundings. I’ve lived out years of boredom within repetitive housing clusters. Monotonous, dead-end retail jobs at commercial shopping centers have sucked away pieces of my soul. I’ve spent uncountable rage-inducing hours in the expensive, dangerous, isolation pods we call automobiles.

Overreliance on automobiles is a major theme to this work. As a society, I believe we place entirely too much importance on cars. Over the past century, our country has been covered in parking lots and highways in order to accommodate the ubiquitous sedan, minivan, and sports utility vehicle.  Suburban planners relentlessly cater to motorists, providing their cars with wider roads and monstrous parking garages. People are encouraged, even nearly forced, to use their cars to get anywhere. In today’s suburban world, it is extremely difficult to do anything without some kind of motor vehicle. I can’t even get to many of the stores along Veteran’s Boulevard in Metairie by foot or bicycle, because there are no bike lanes or even sidewalks to speak of. Highways and an enormous parking lot surround the mountain in my drawing, with no room for pedestrians to even breathe.

Another matter I wanted to explore in this drawing is brand oversaturation. Much of our country is being taken over by a relatively small number of businesses. Big box stores and restaurant chains have flourished in this country because of their familiarity and convenience to customers. Slowly but surely, our commercial landscape is becoming the same no matter where one goes. I have filled my imaginary landscape with these all-too recognizable businesses, often repeating the same locations a number of times.

To make this drawing, I first created a digital collage in Photoshop using found images. I made sure to primarily use images of stores that mostly cater to middle-class suburbanites, hence the lack of McDonalds locations, and the inclusion of multiple Olive Garden restaurants. I tried to primarily use national store and restaurant chains, as I wanted this drawing to represent any suburb in America. After making the digital collage, I created the final drawing using a grid system, as well as a projector. The entire piece was done utilizing cross-hatching techniques with various sizes of micron pens.

Myself Through Time and Place (Part 4)

The latest batch of images in my ongoing series, Myself Through Time and Place. Displayed in order of creation. All made with my Nikon F2 and 20mm f/2.8 lens. 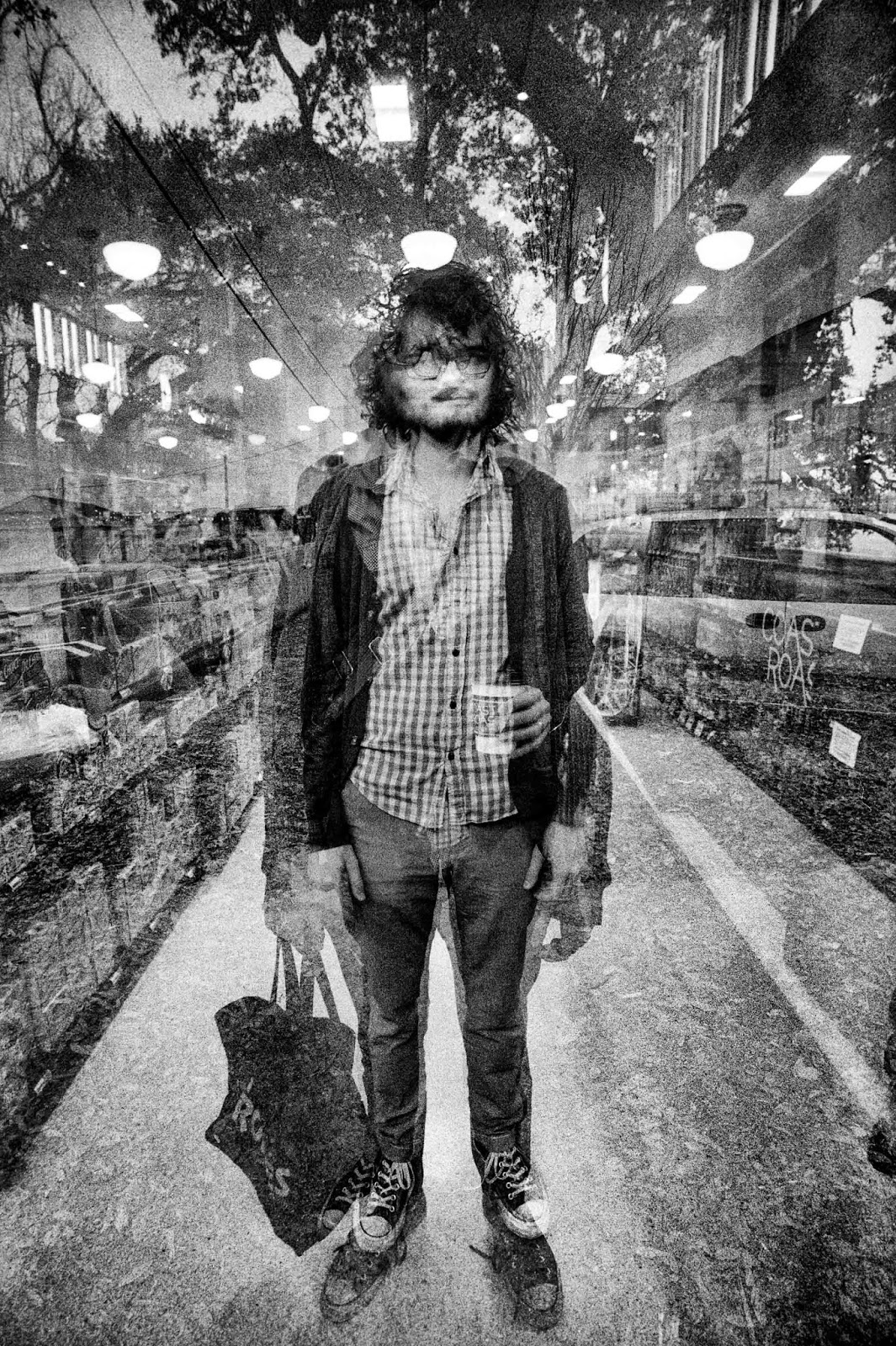 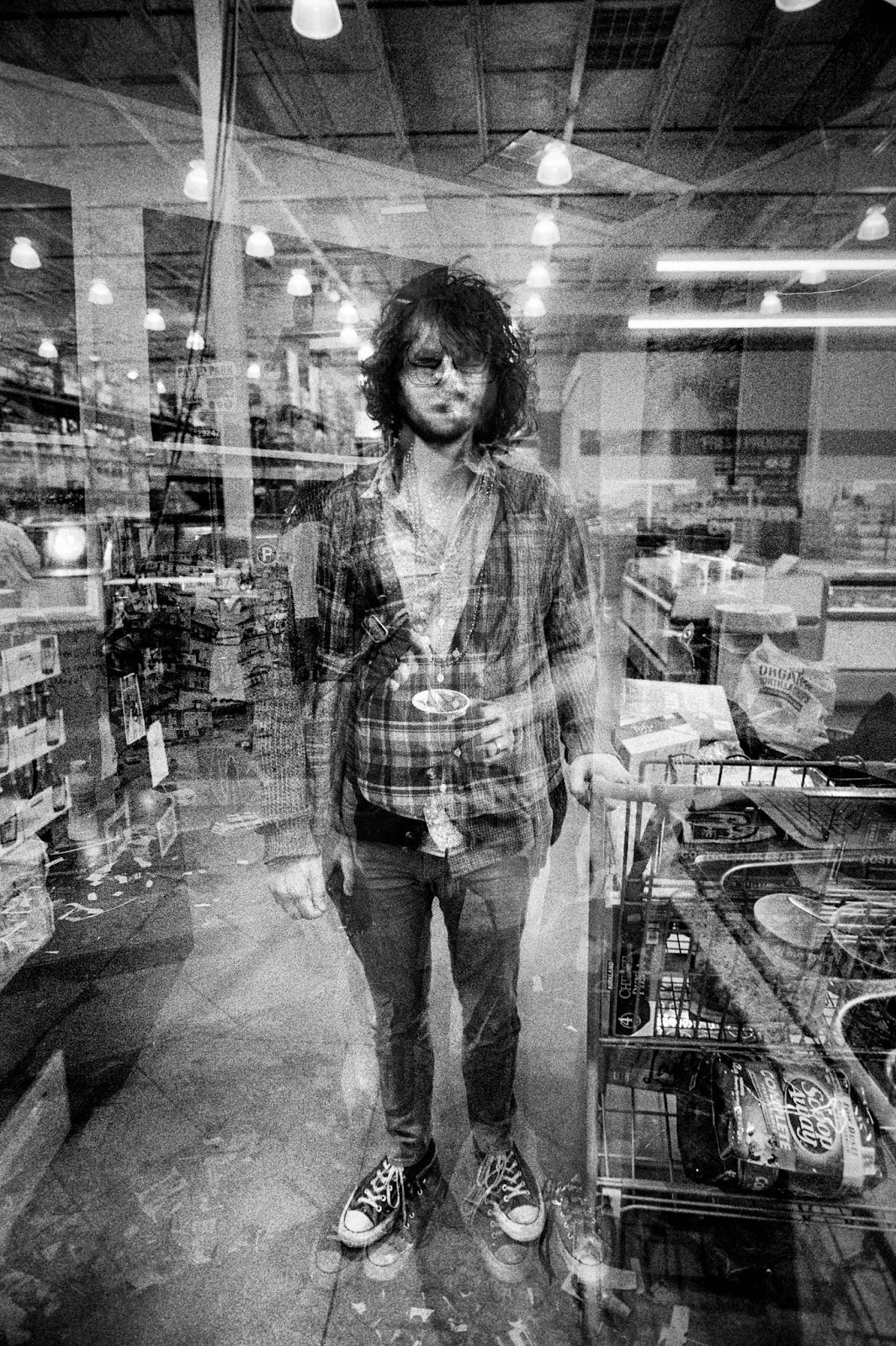 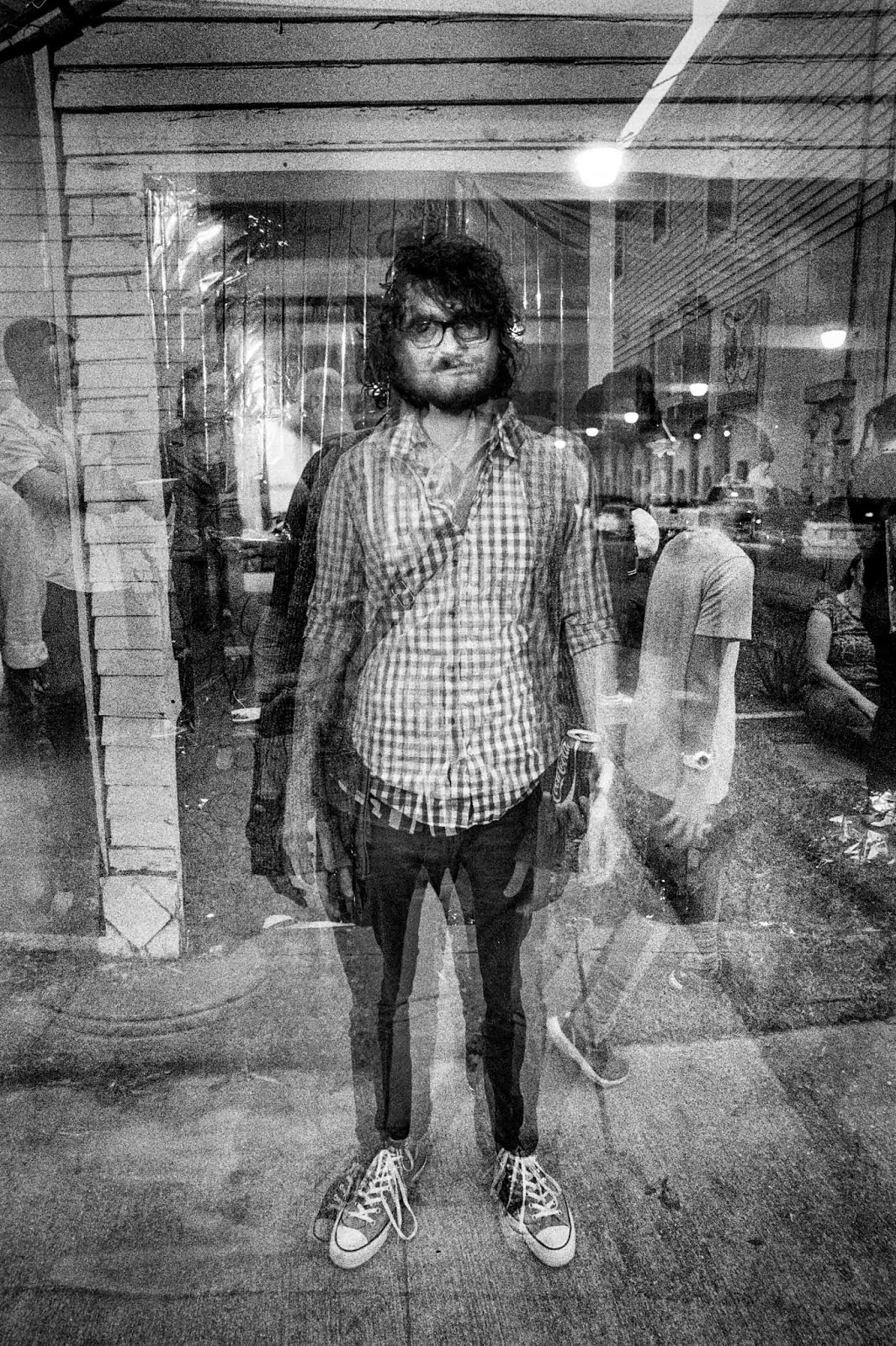 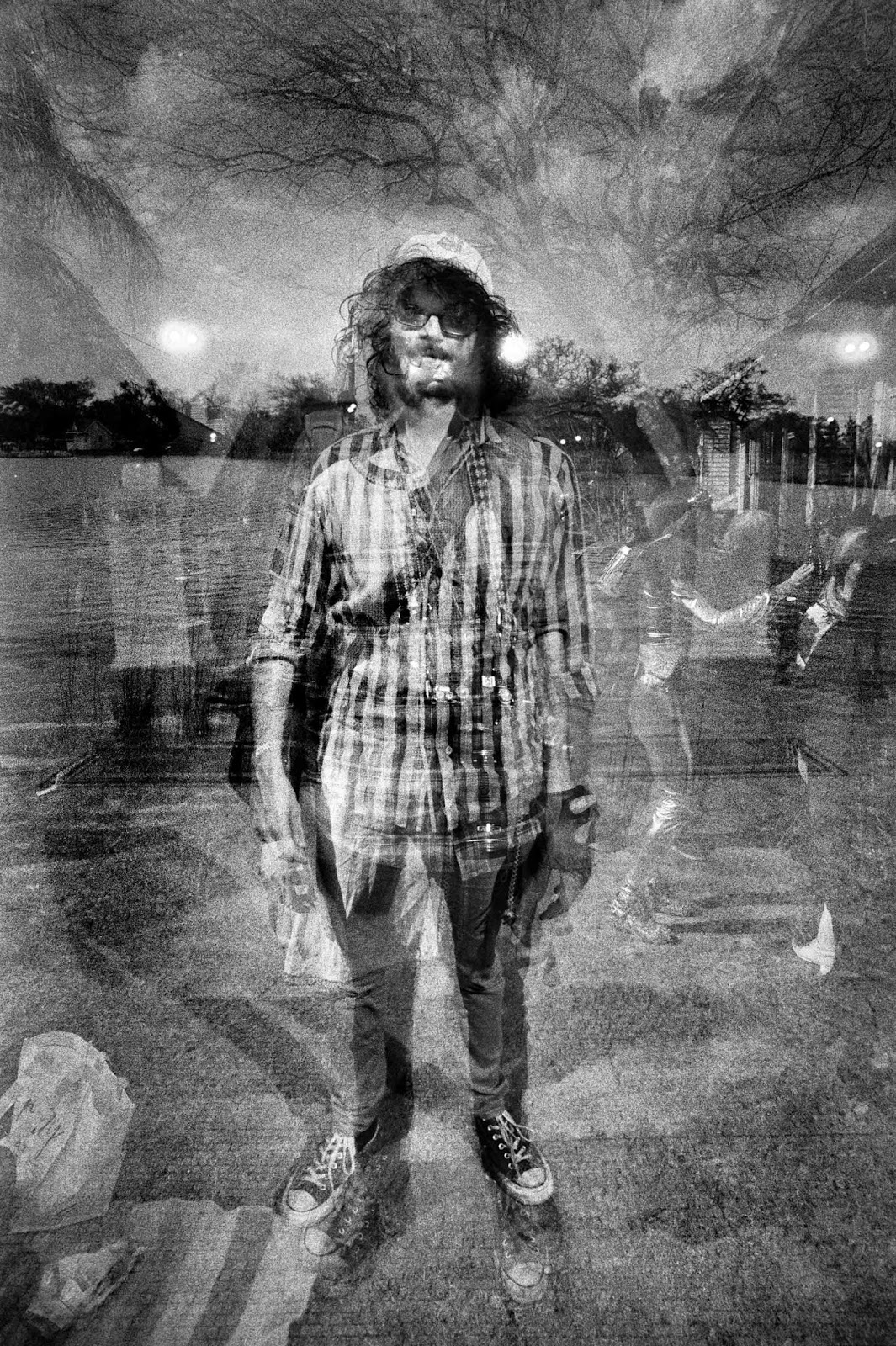 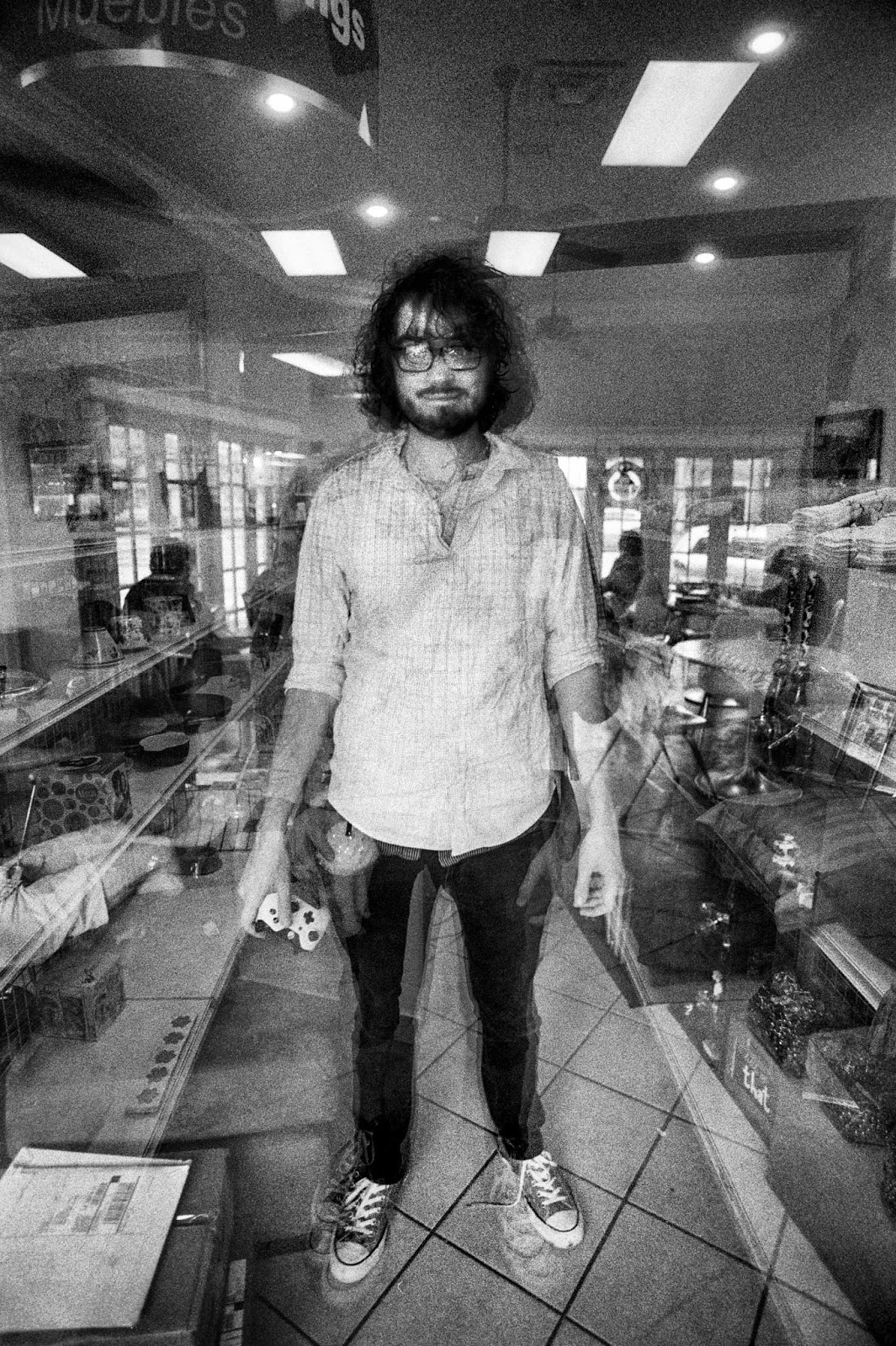