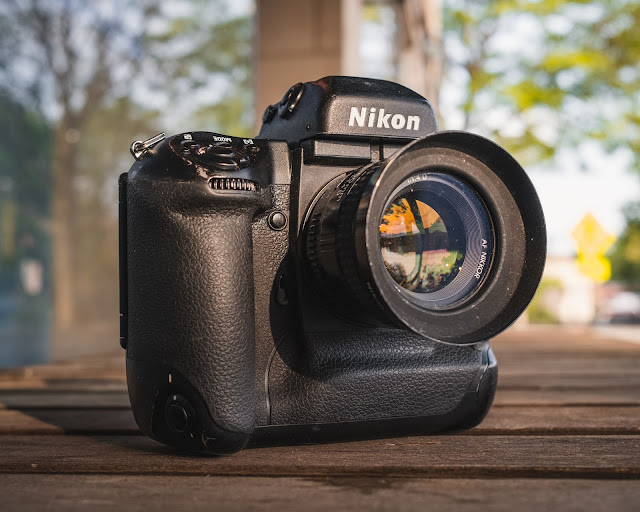 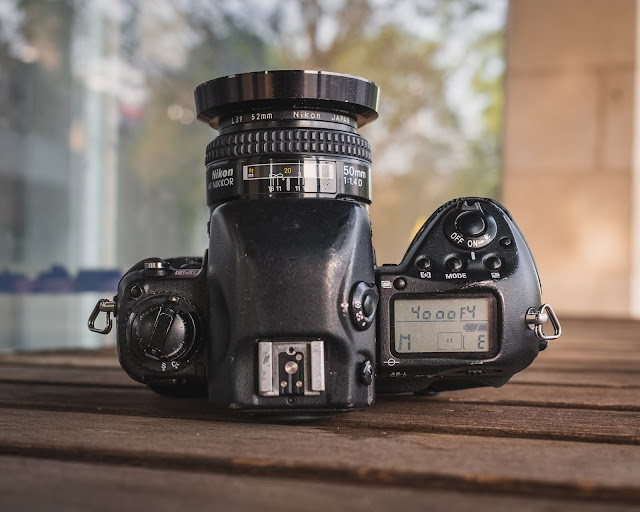 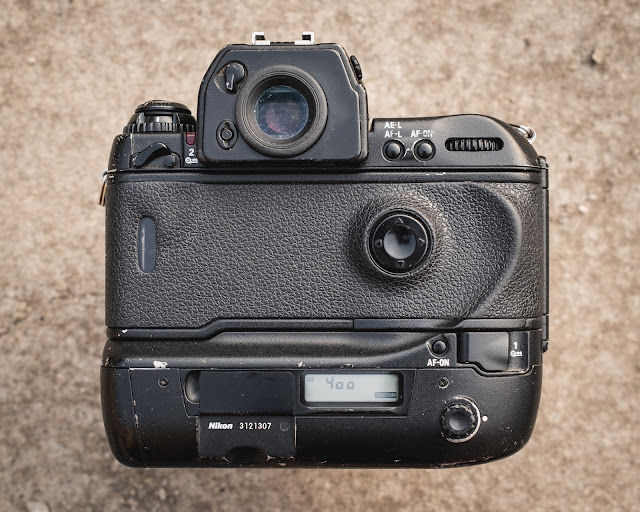 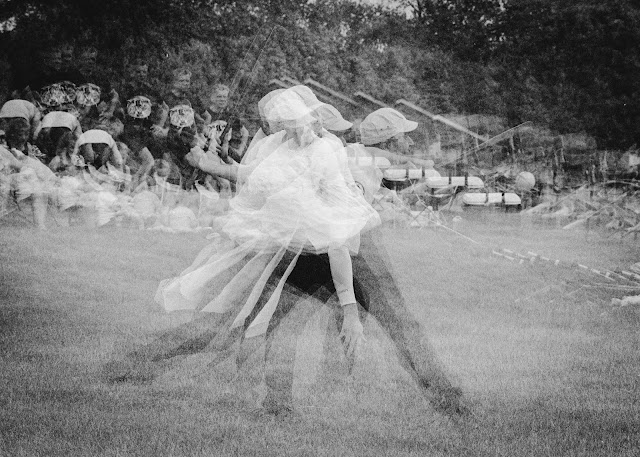 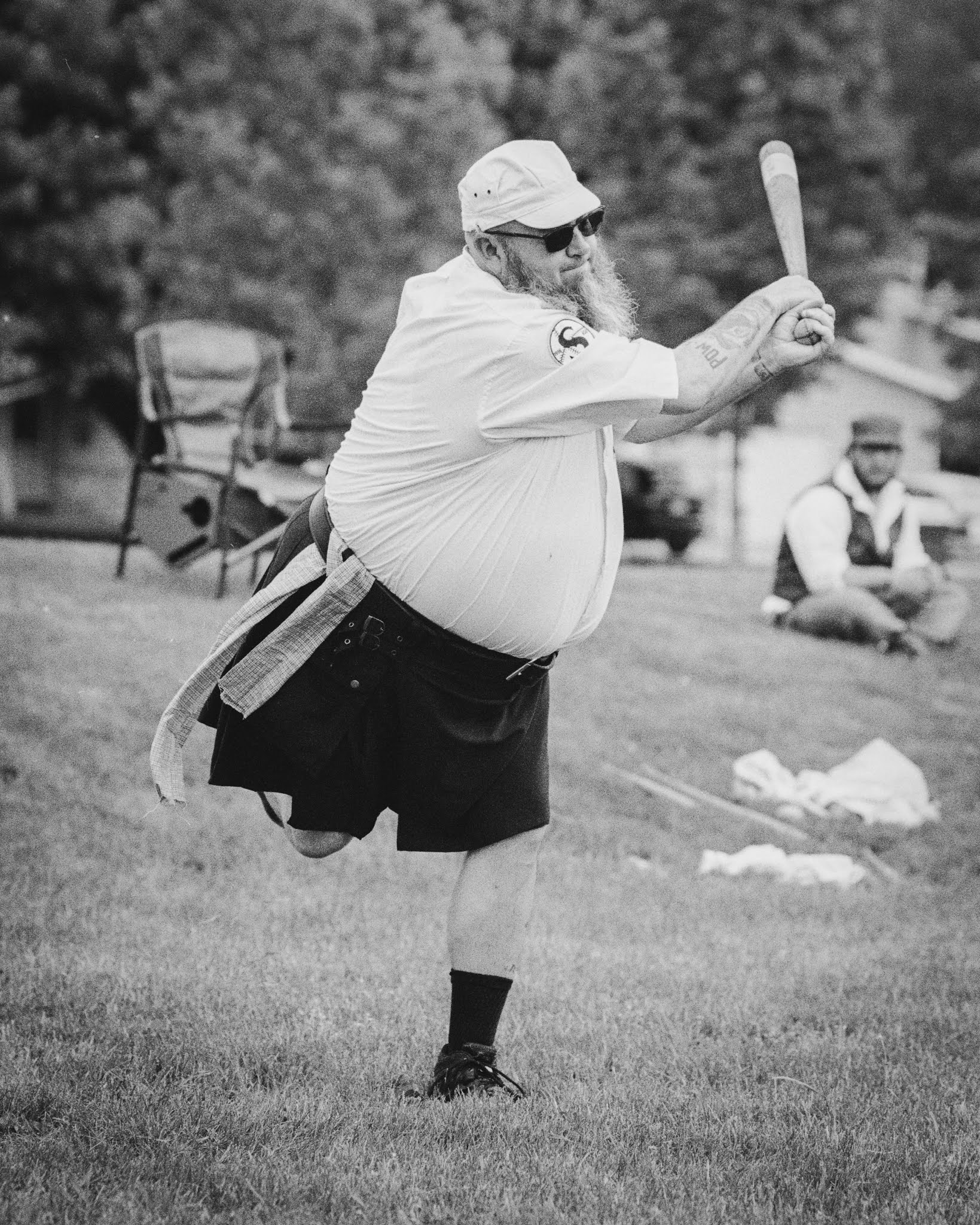 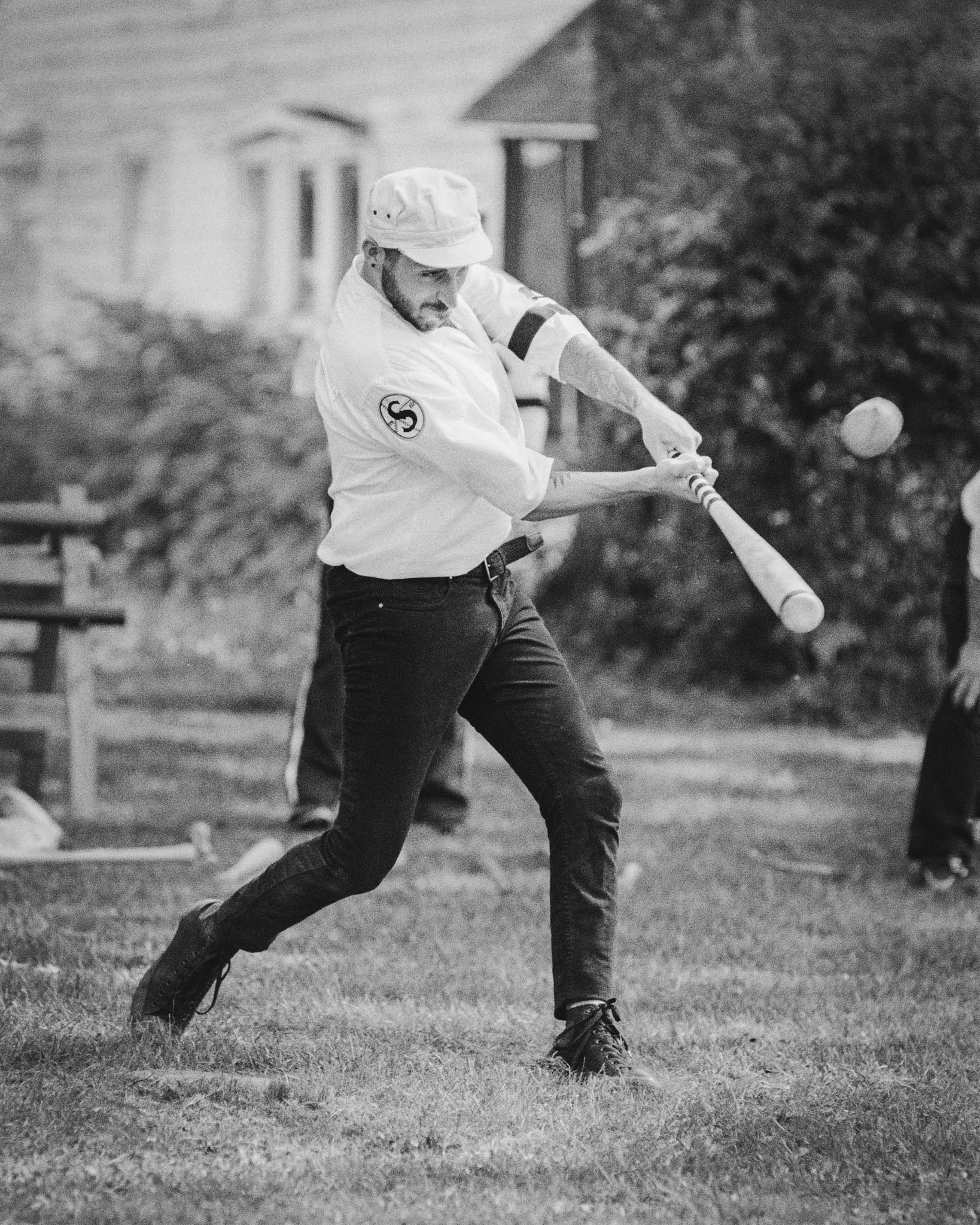 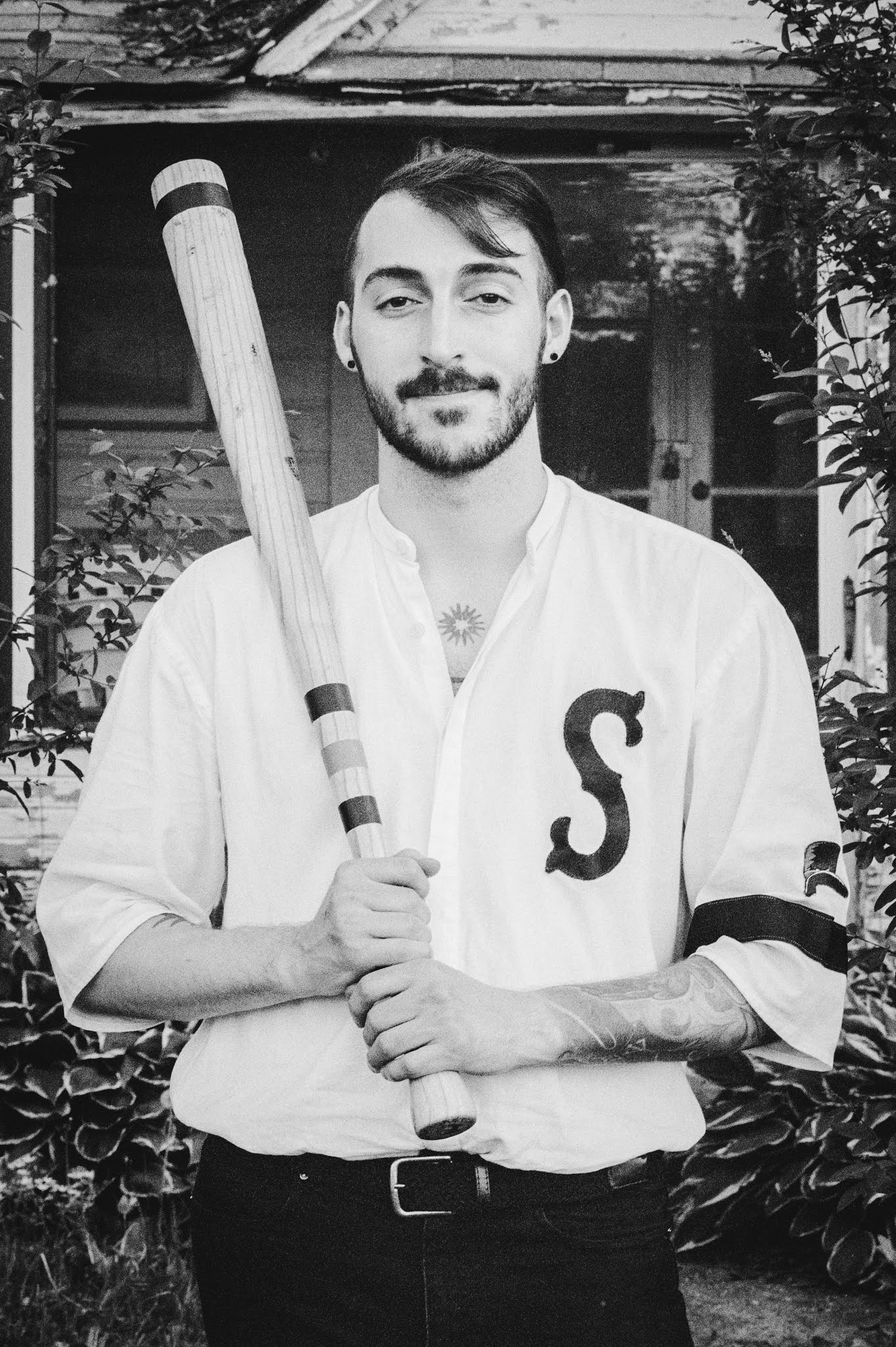 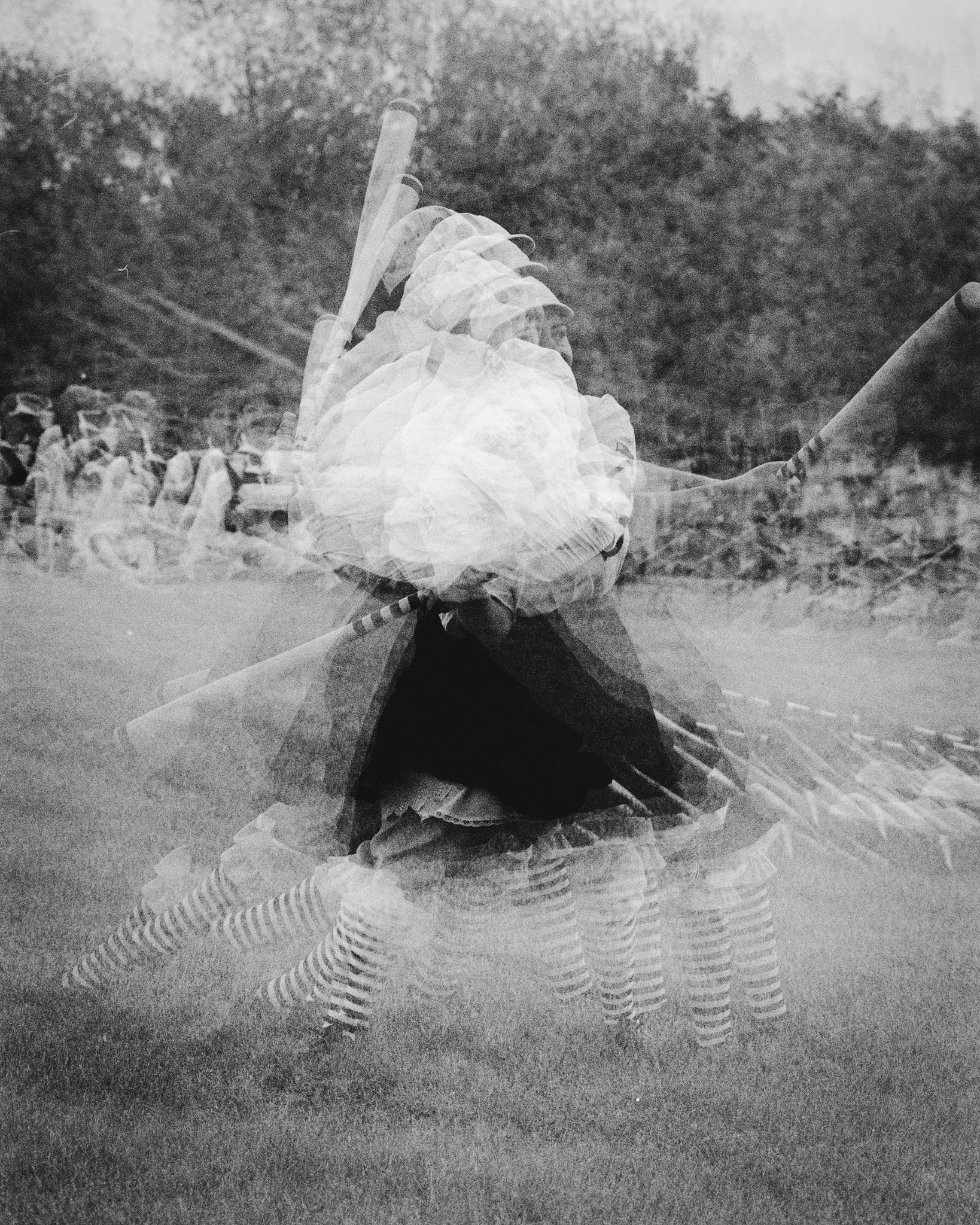 I taught myself how to make GIFs, finally. Here is one of Katie teeing off on every golf hole that we played today. Made with my Fujifilm X100V. (Might take a few seconds to load)