Visiting home creates a brief flood of familiarity and nostalgia. Why do I still even call it home? I know I can't stay; all I can do is look and remember as memories flash by. I blink and I'm back in New Orleans. 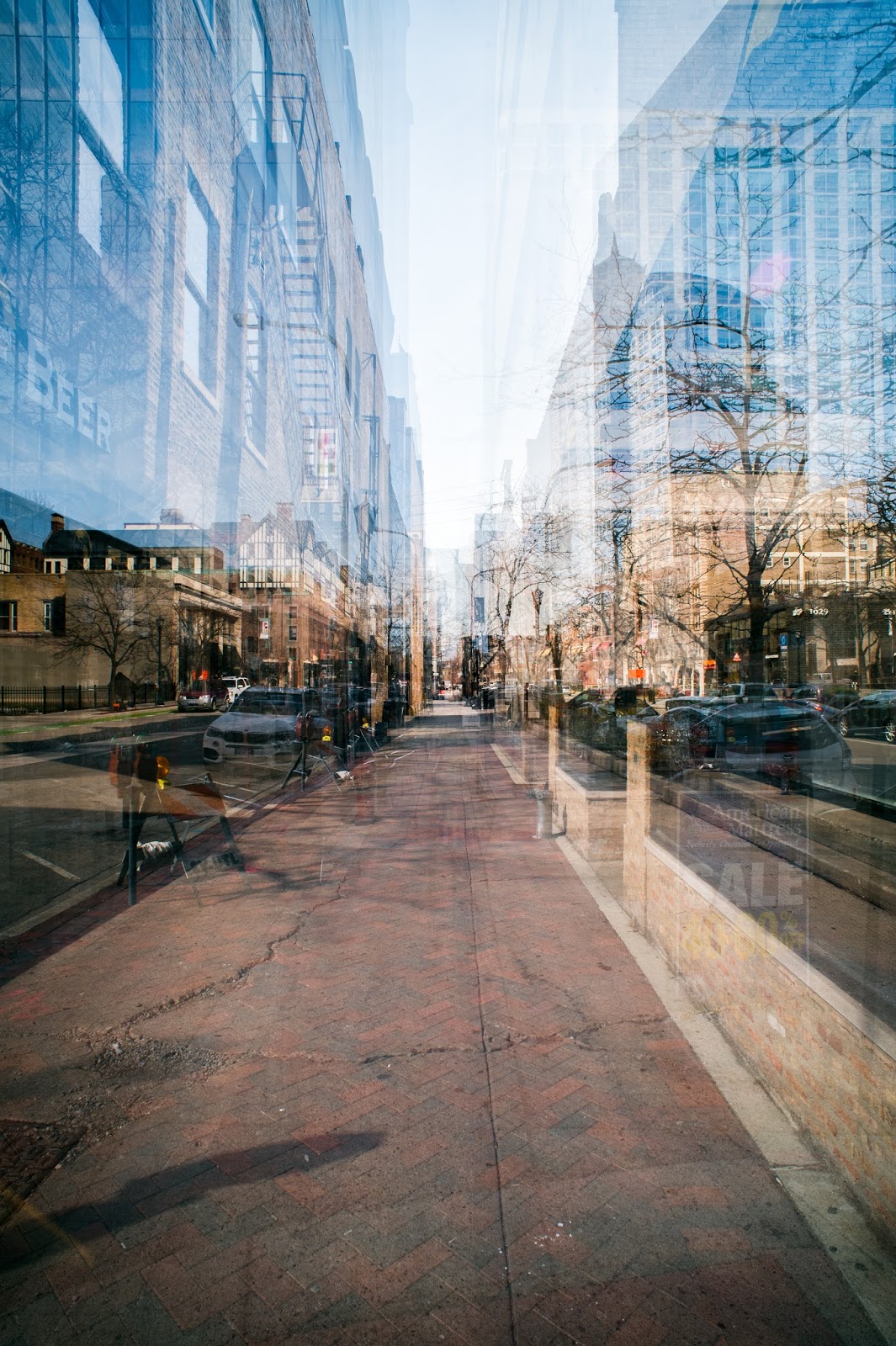 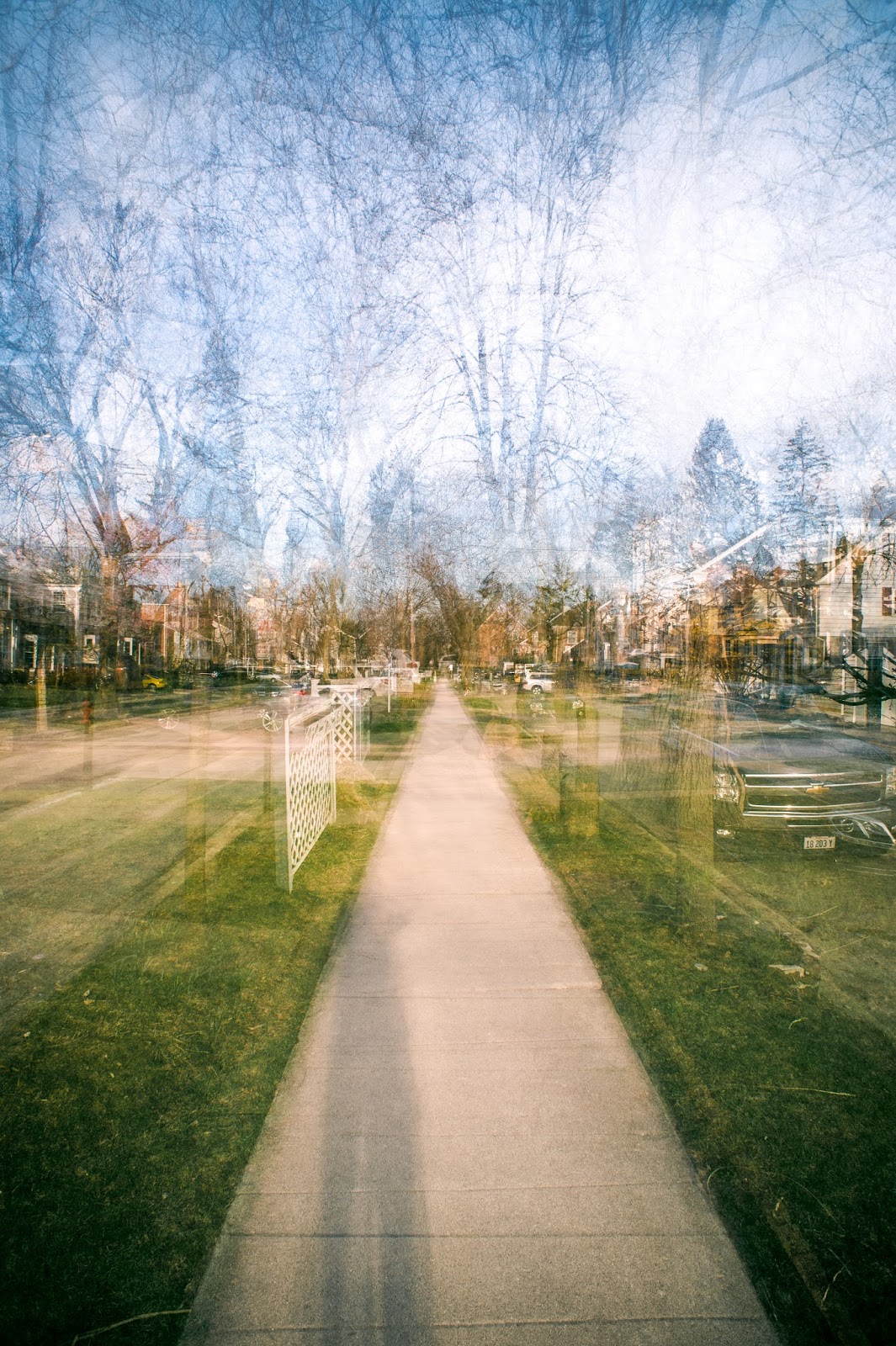 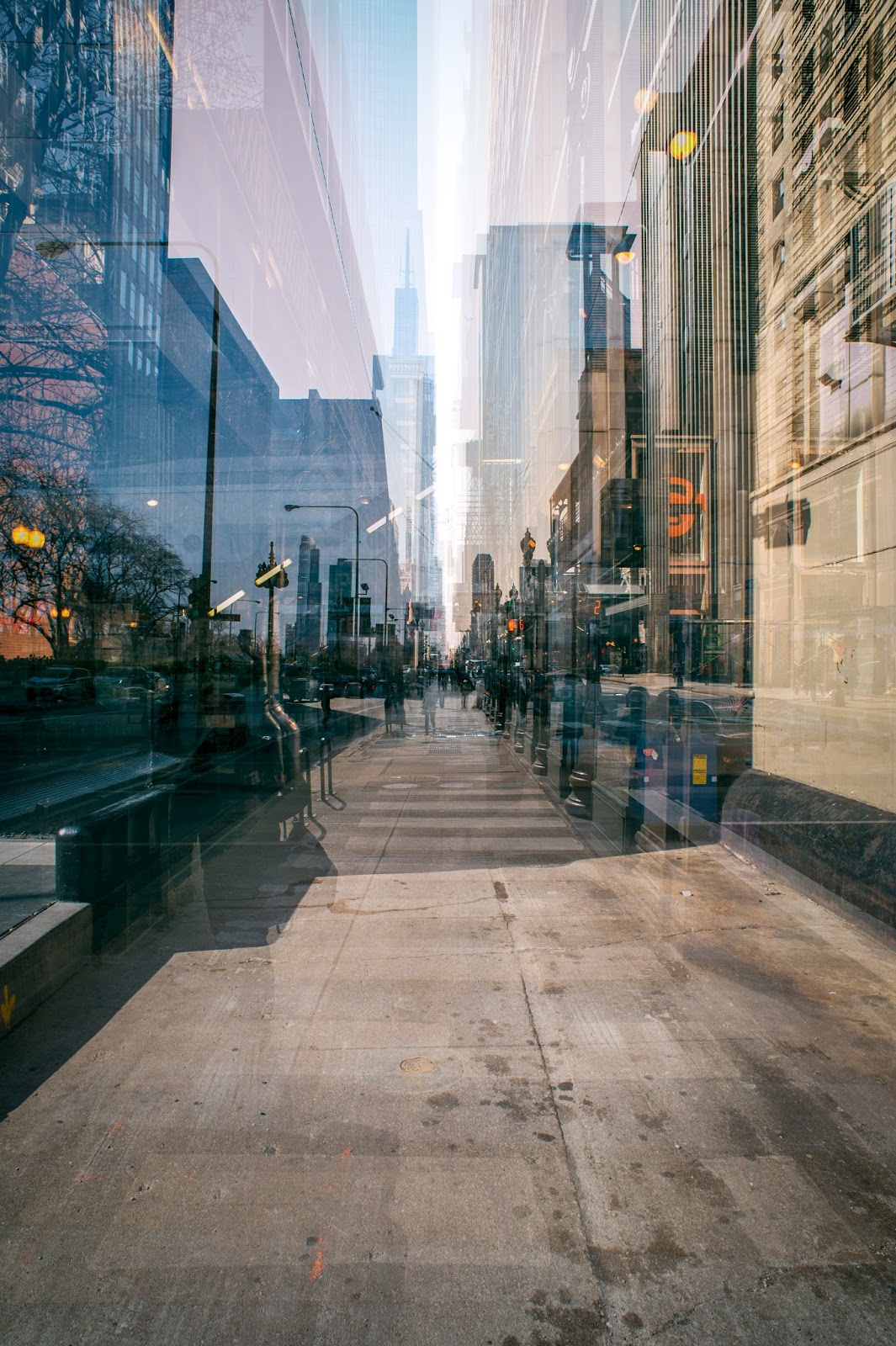 Chicago
Posted by Brennan at 10:34 AM

Plates: The Ever Expanding Realm of the Shadowlands

I have not been focusing on my Shadowlands series for my upcoming critique; I have way too many other projects I have to finish up. That being said, I quite like these two Shadowlands plates I made recently. Both display the kind of shadow movement I've been striving for in this series. Each was made with my Nikon Df and 50mm f/1.4 D Nikkor Lens. 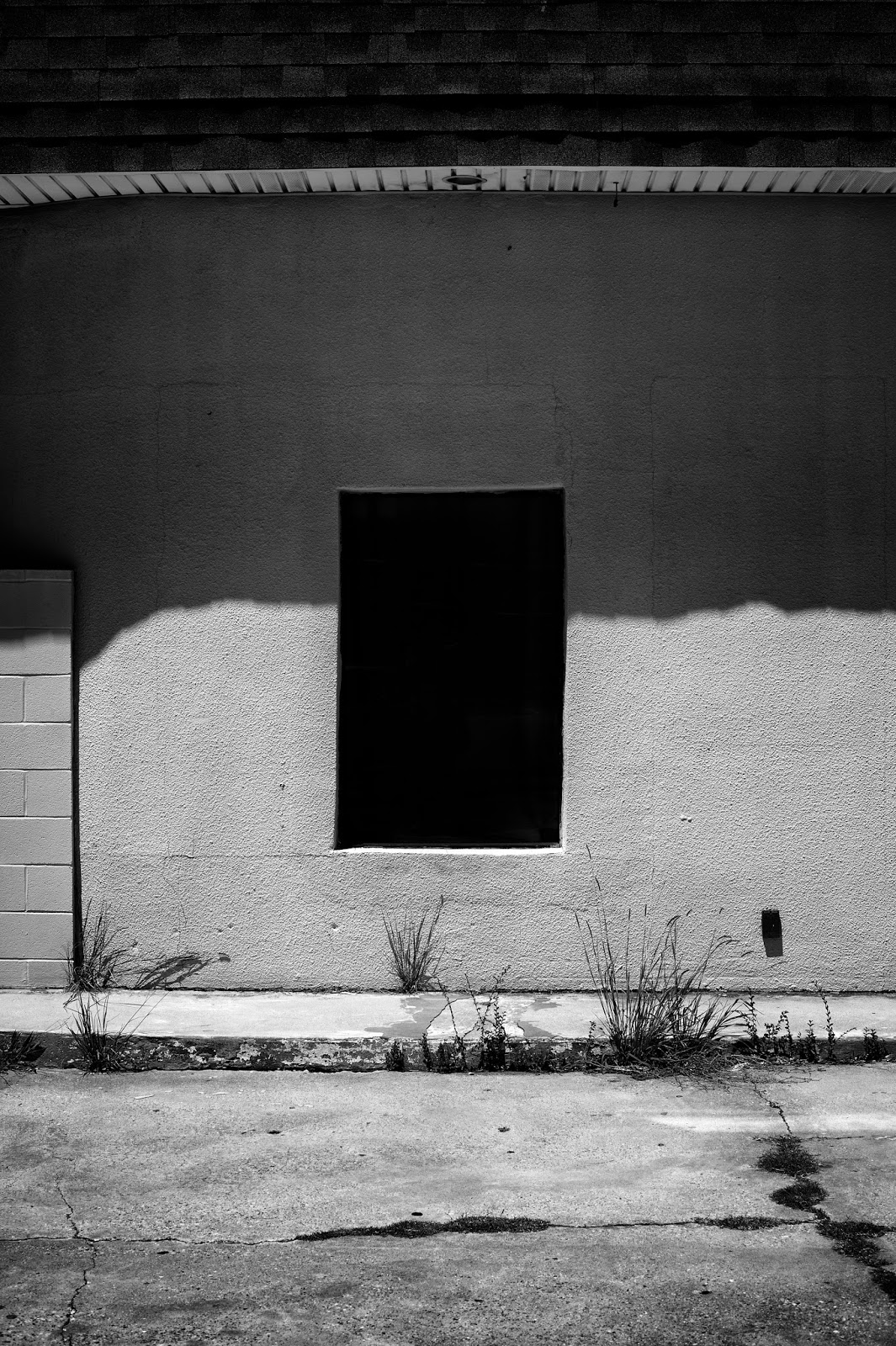 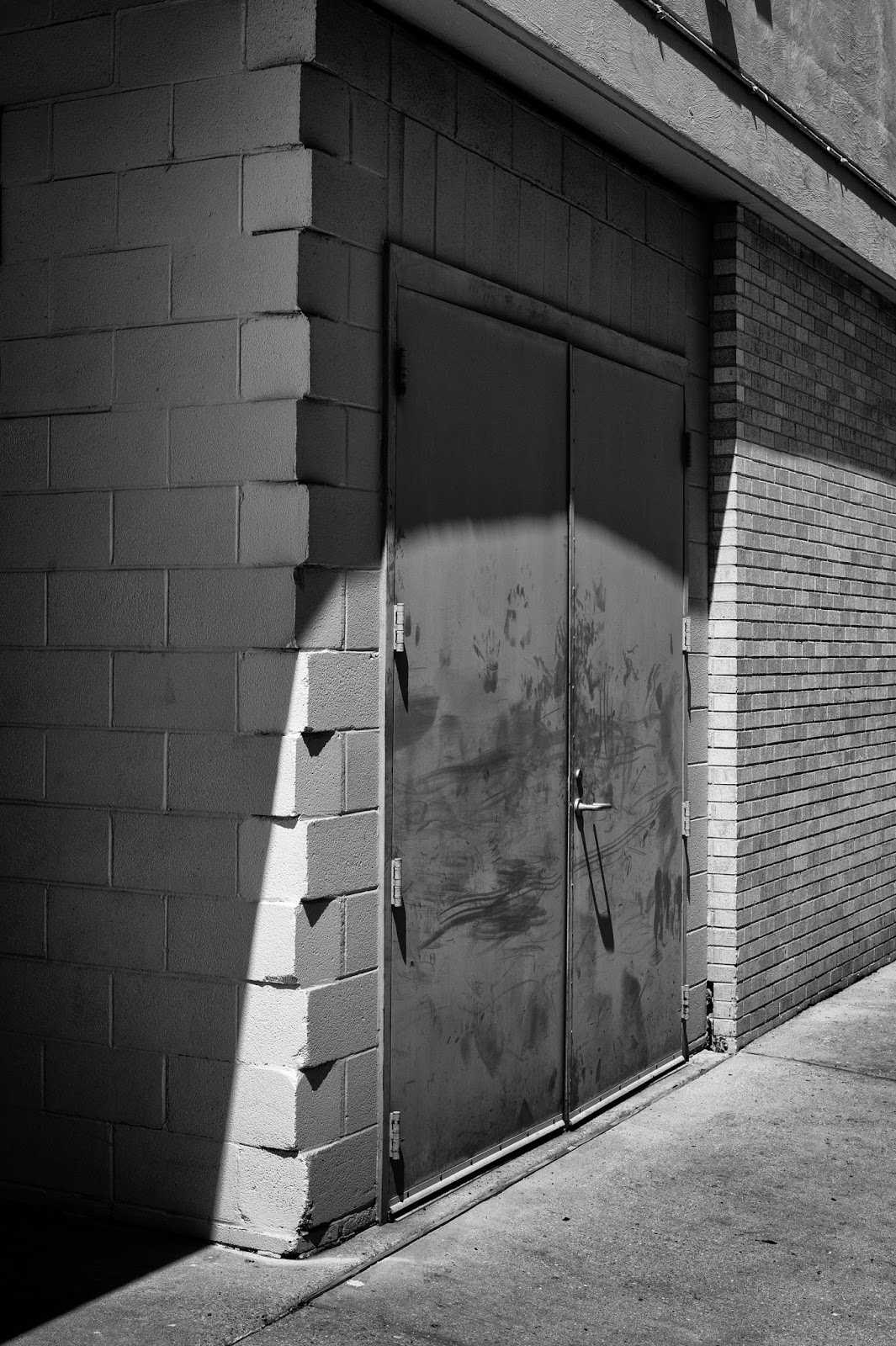 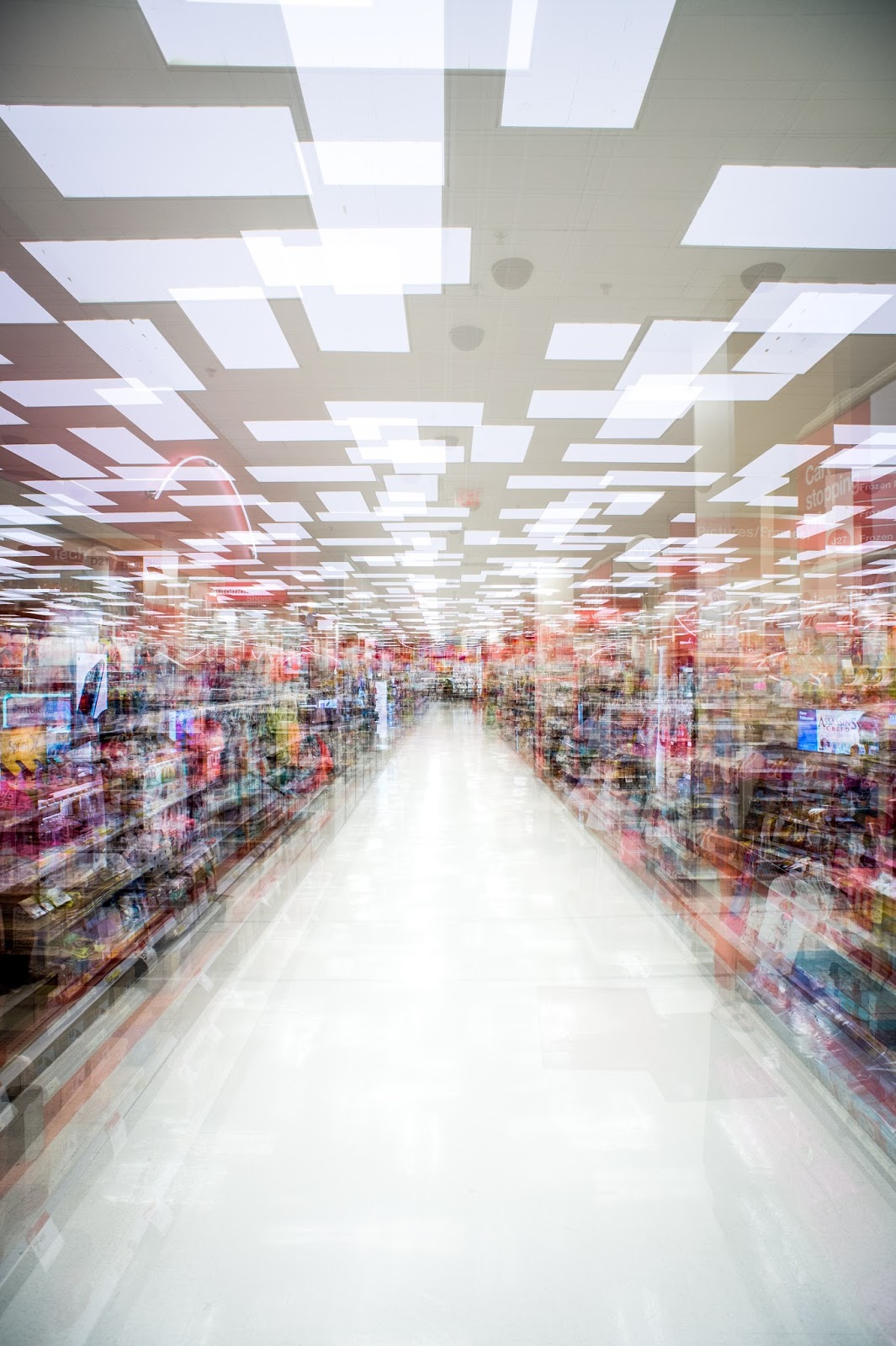 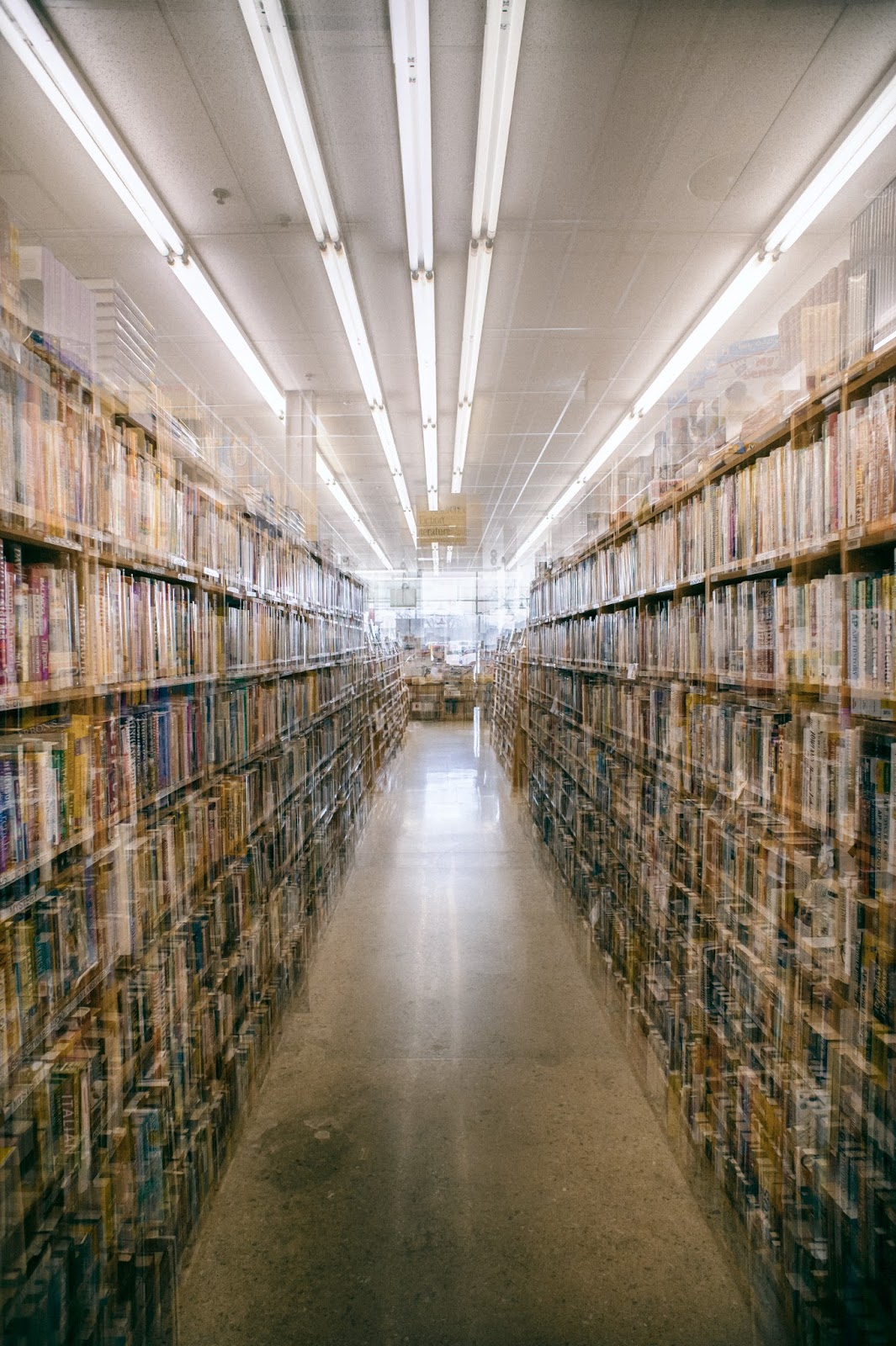 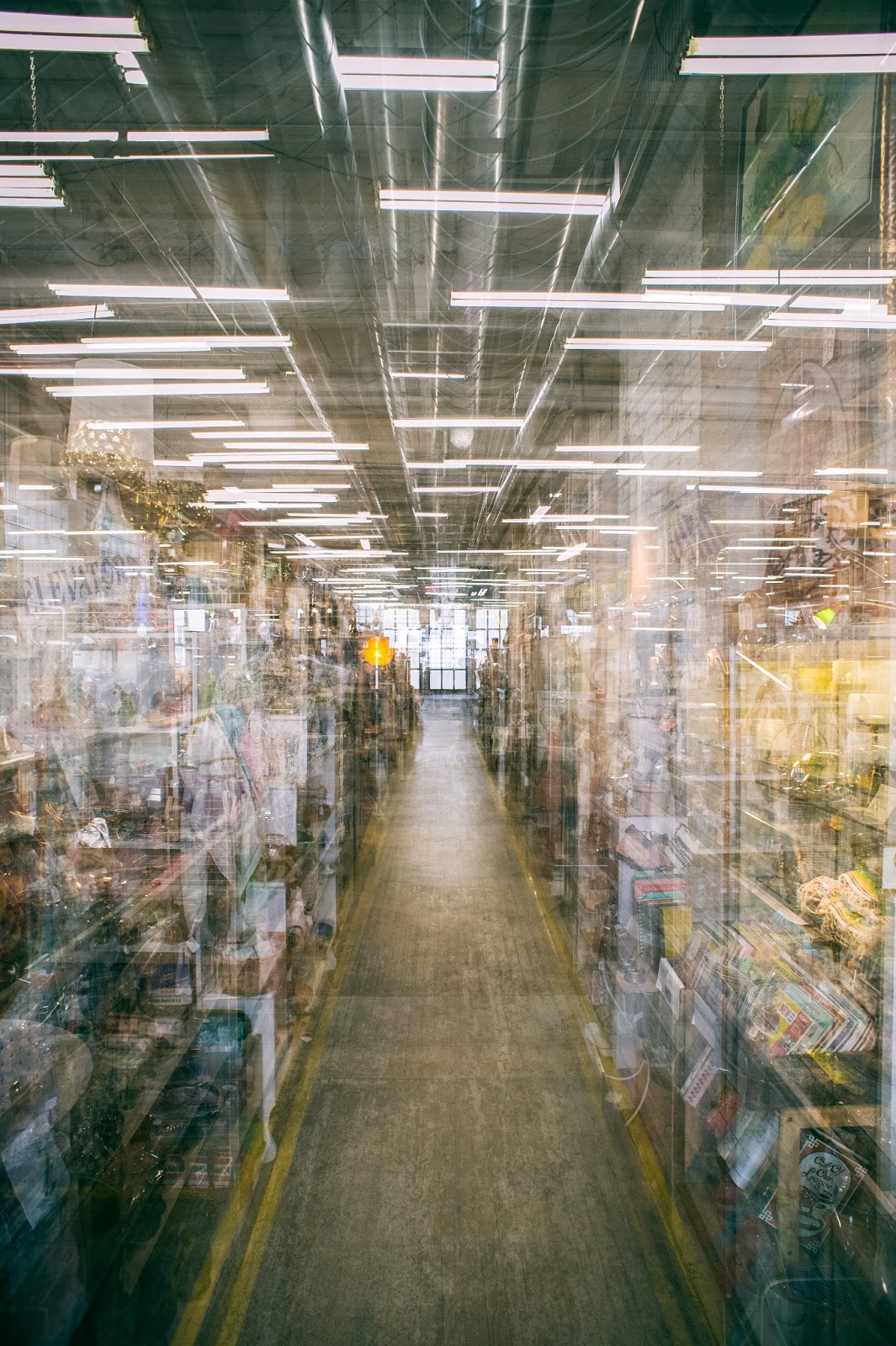 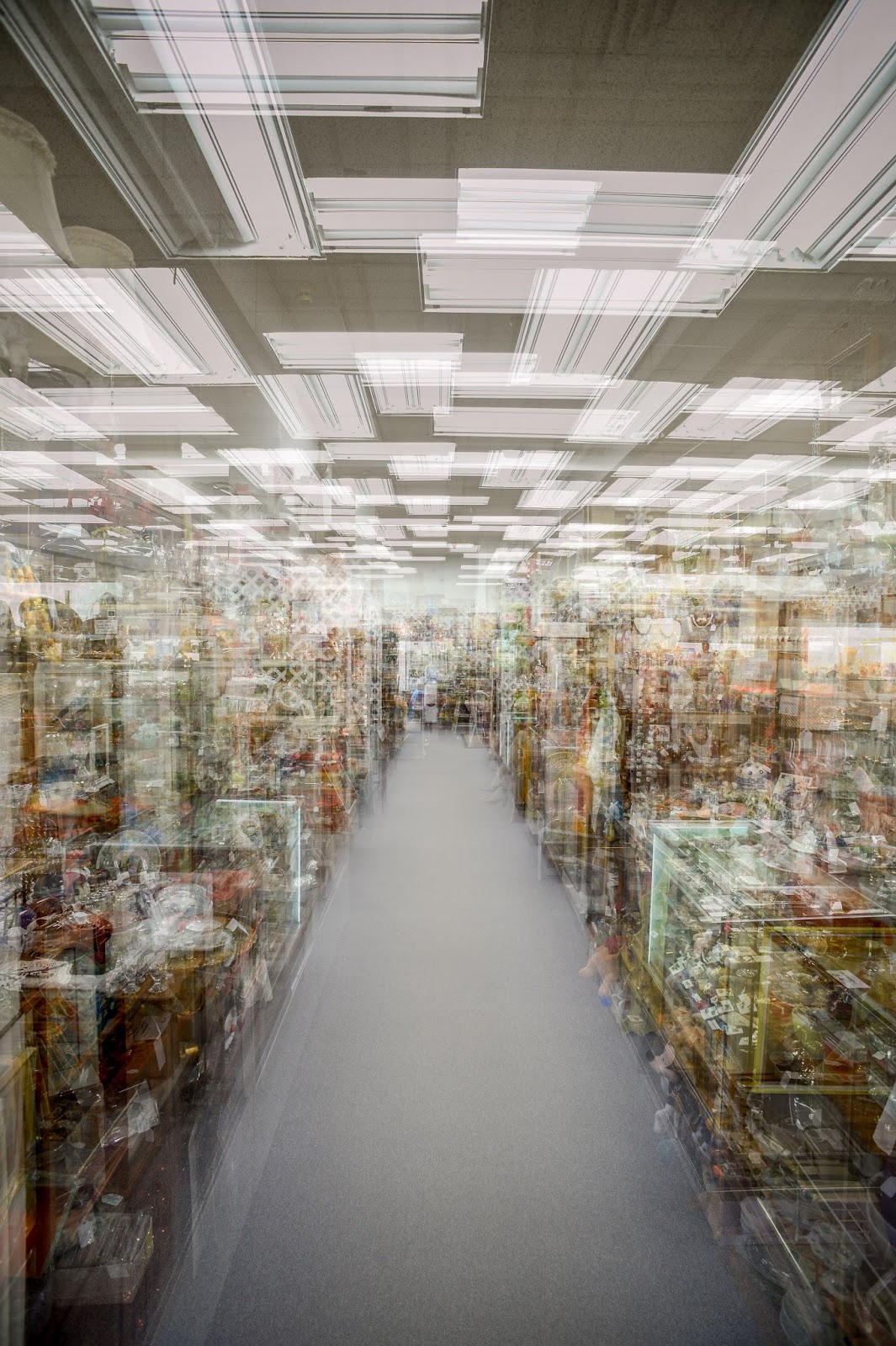 Another Antique Mall
Posted by Brennan at 1:04 AM 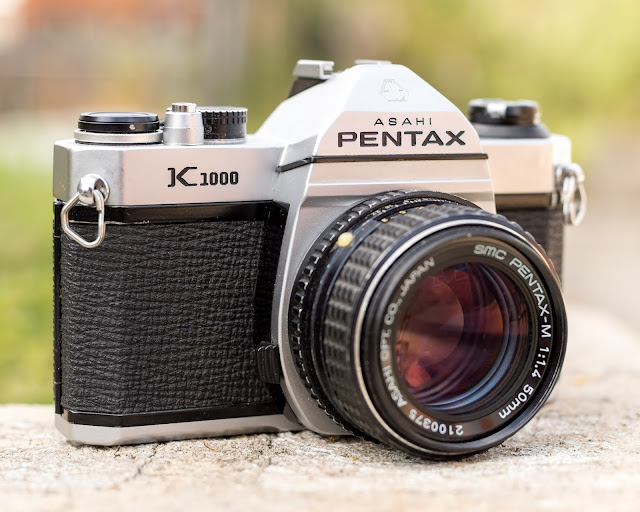 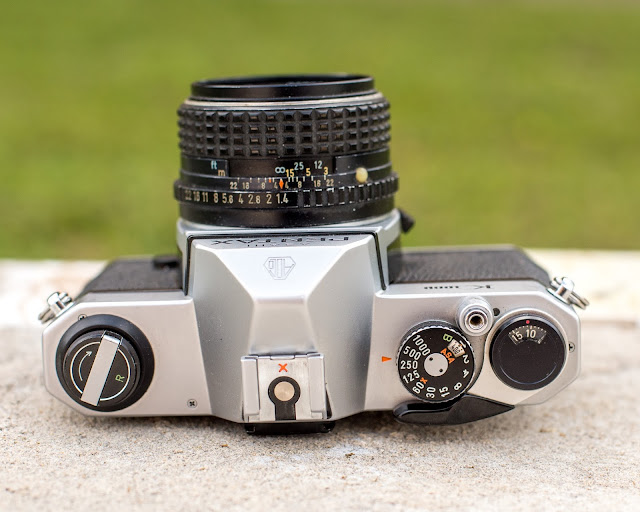 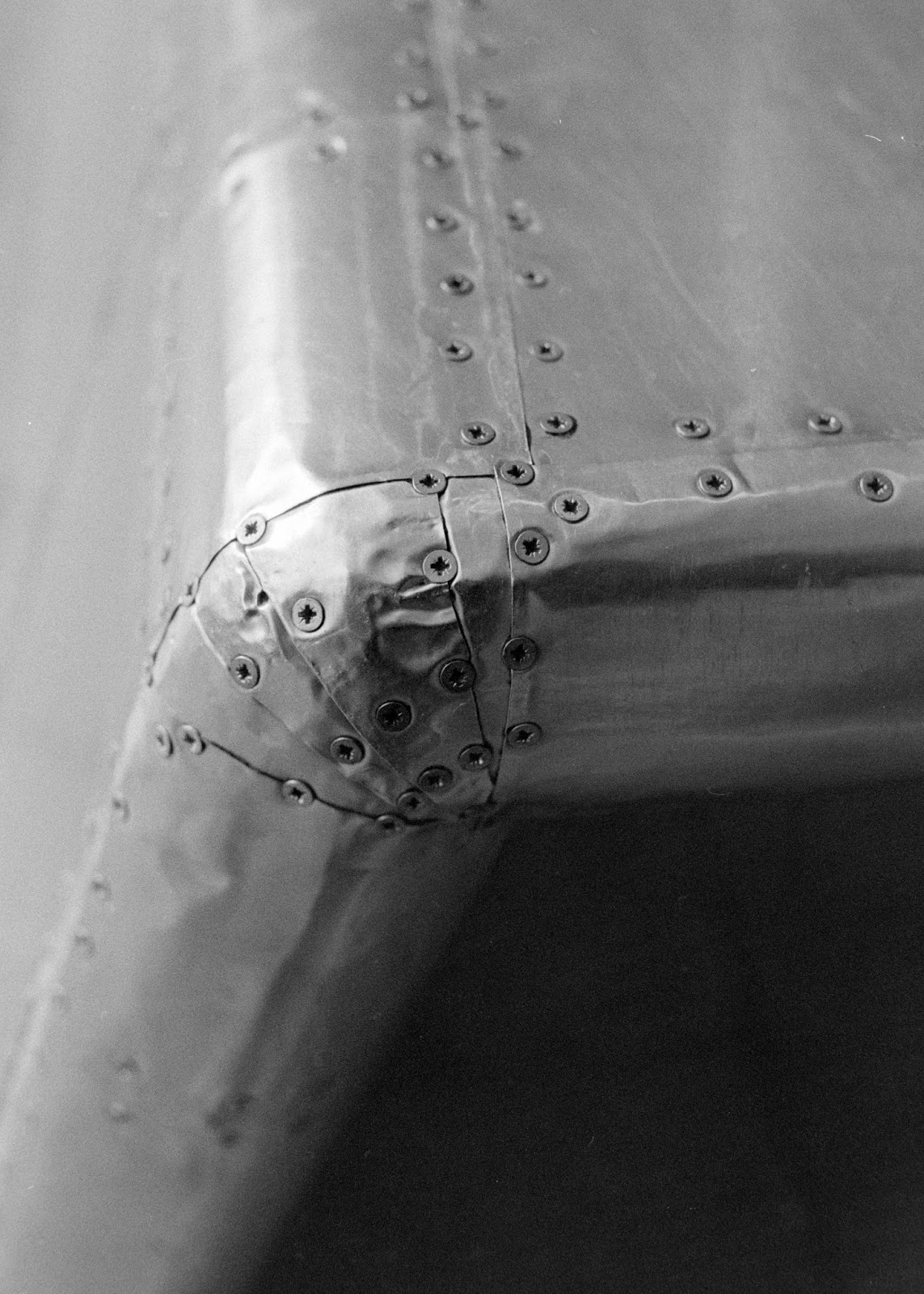 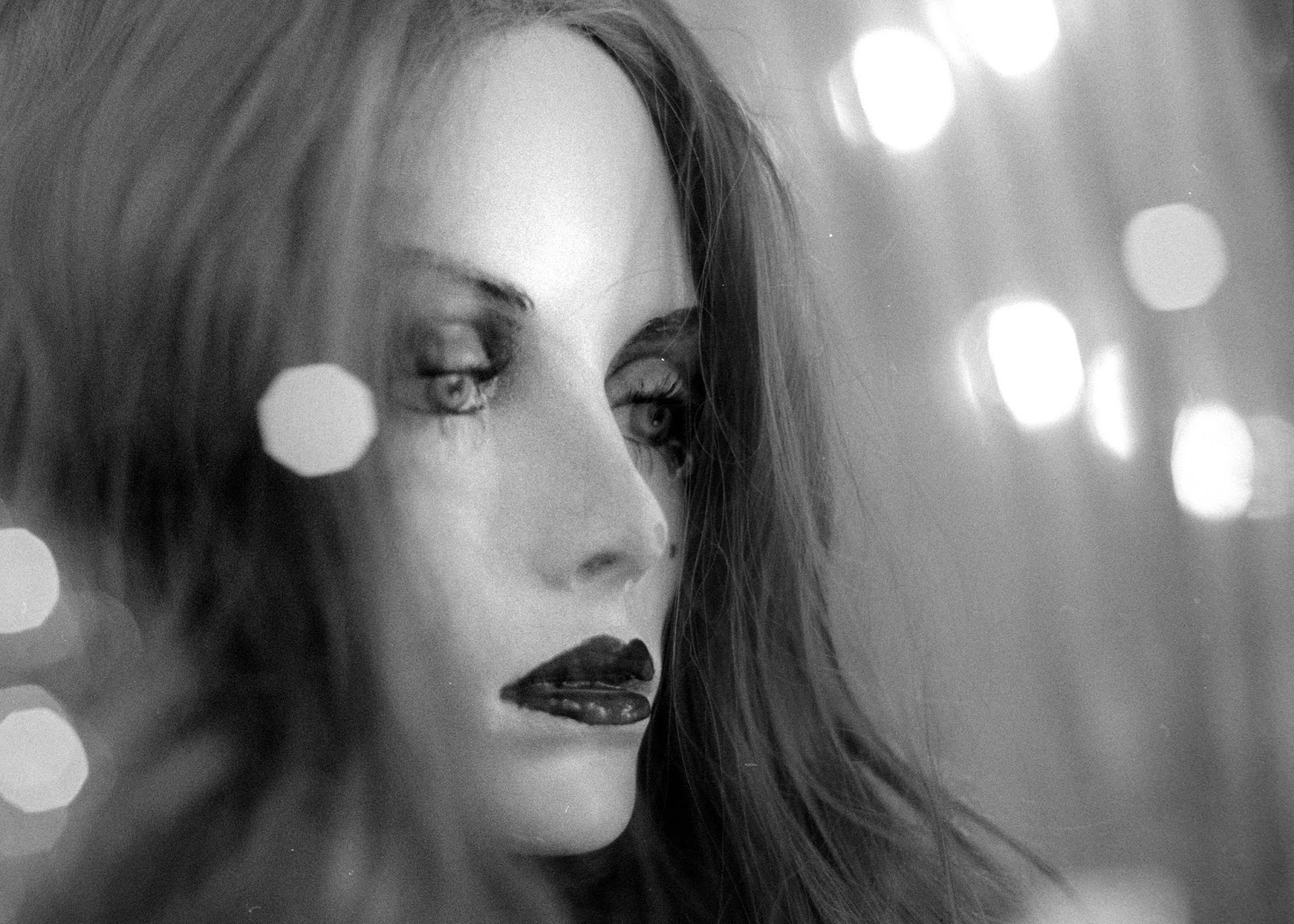 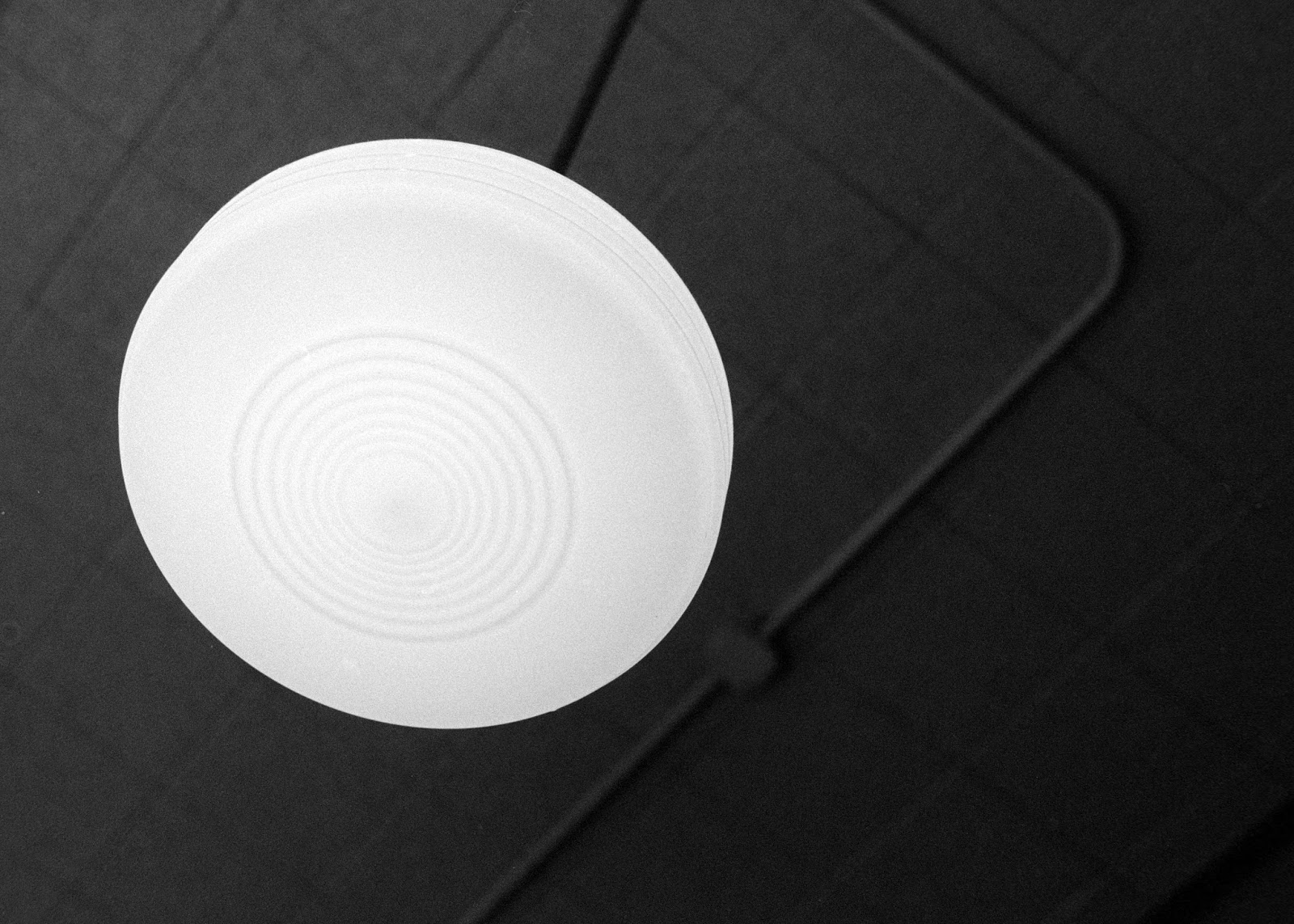 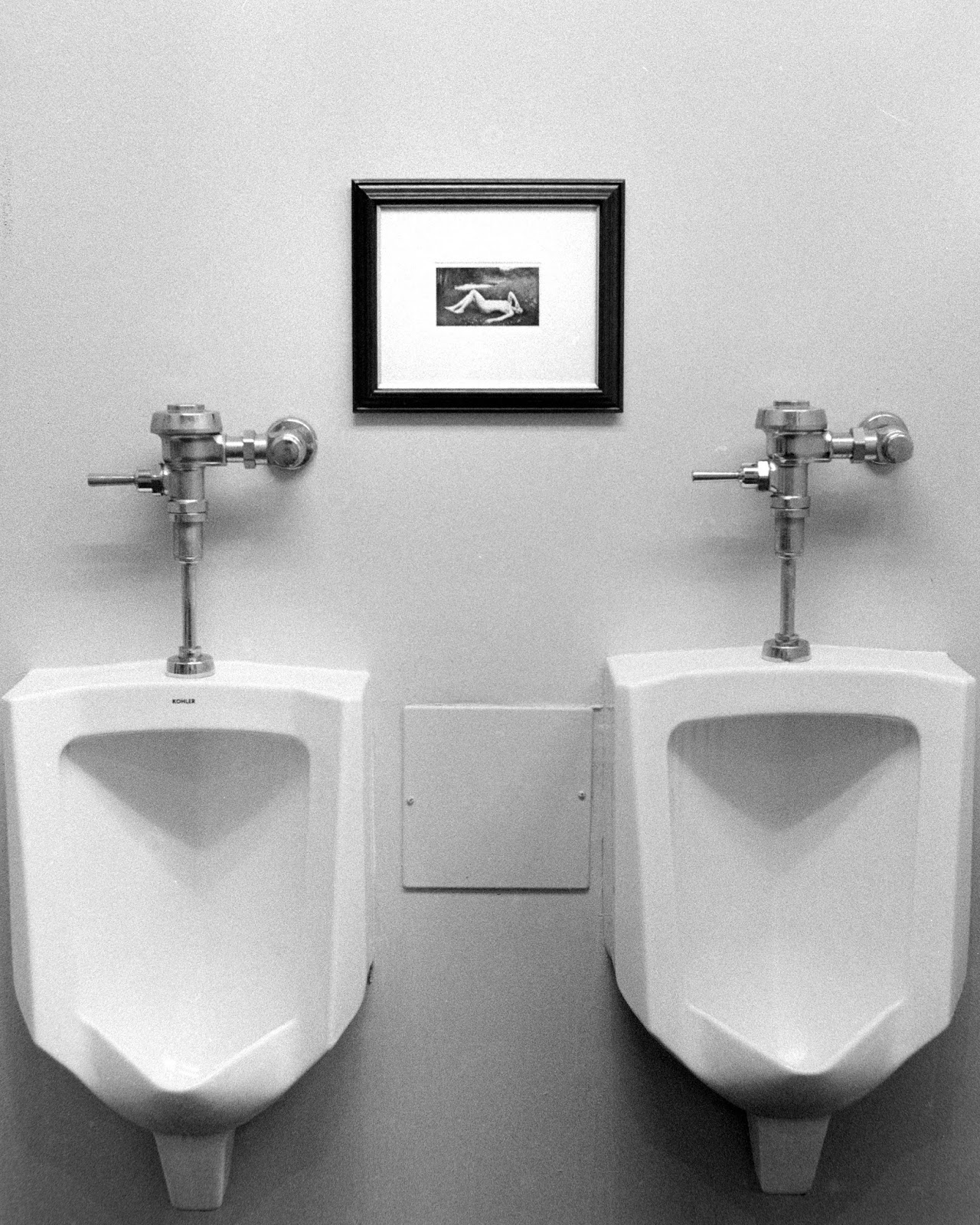 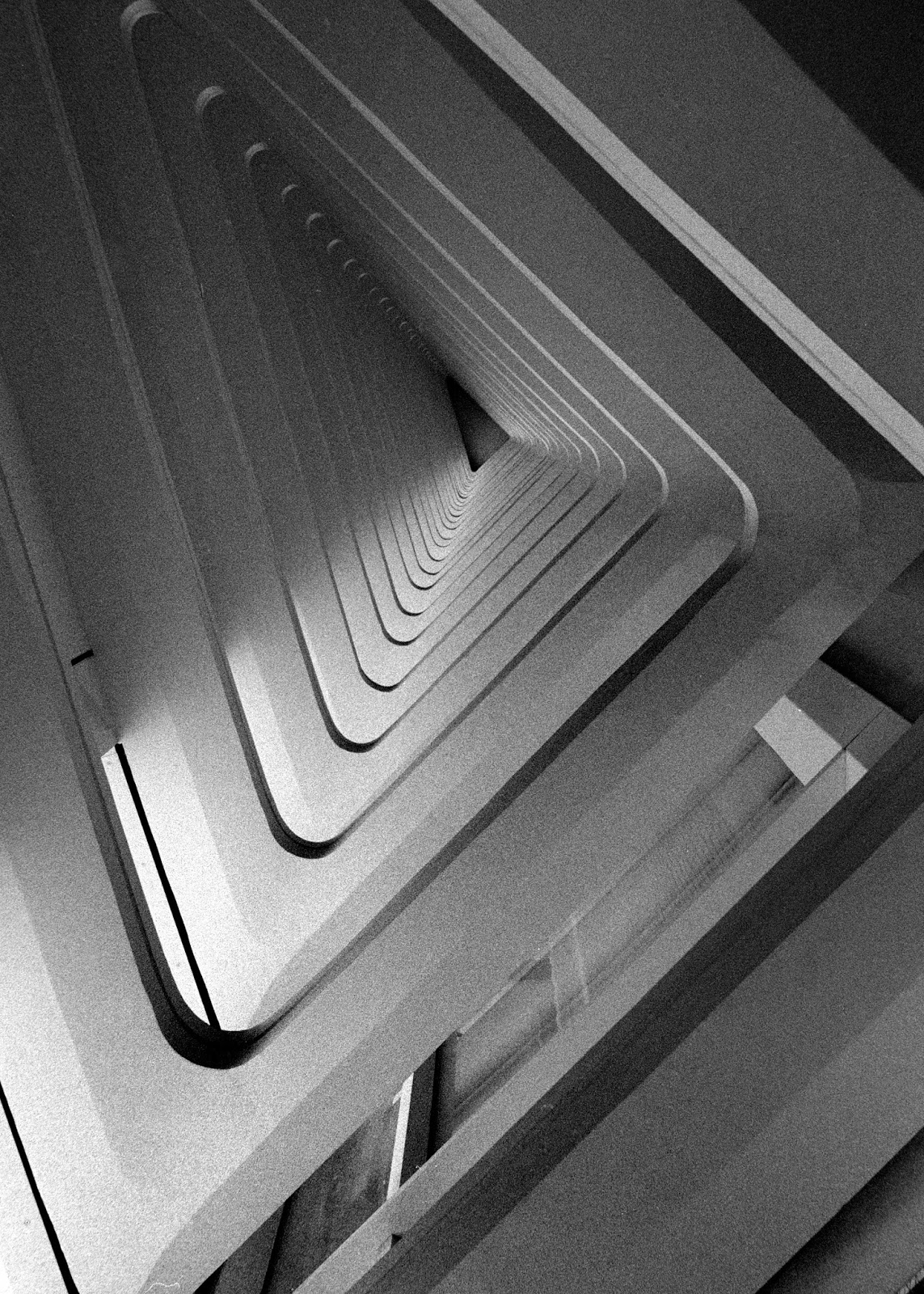 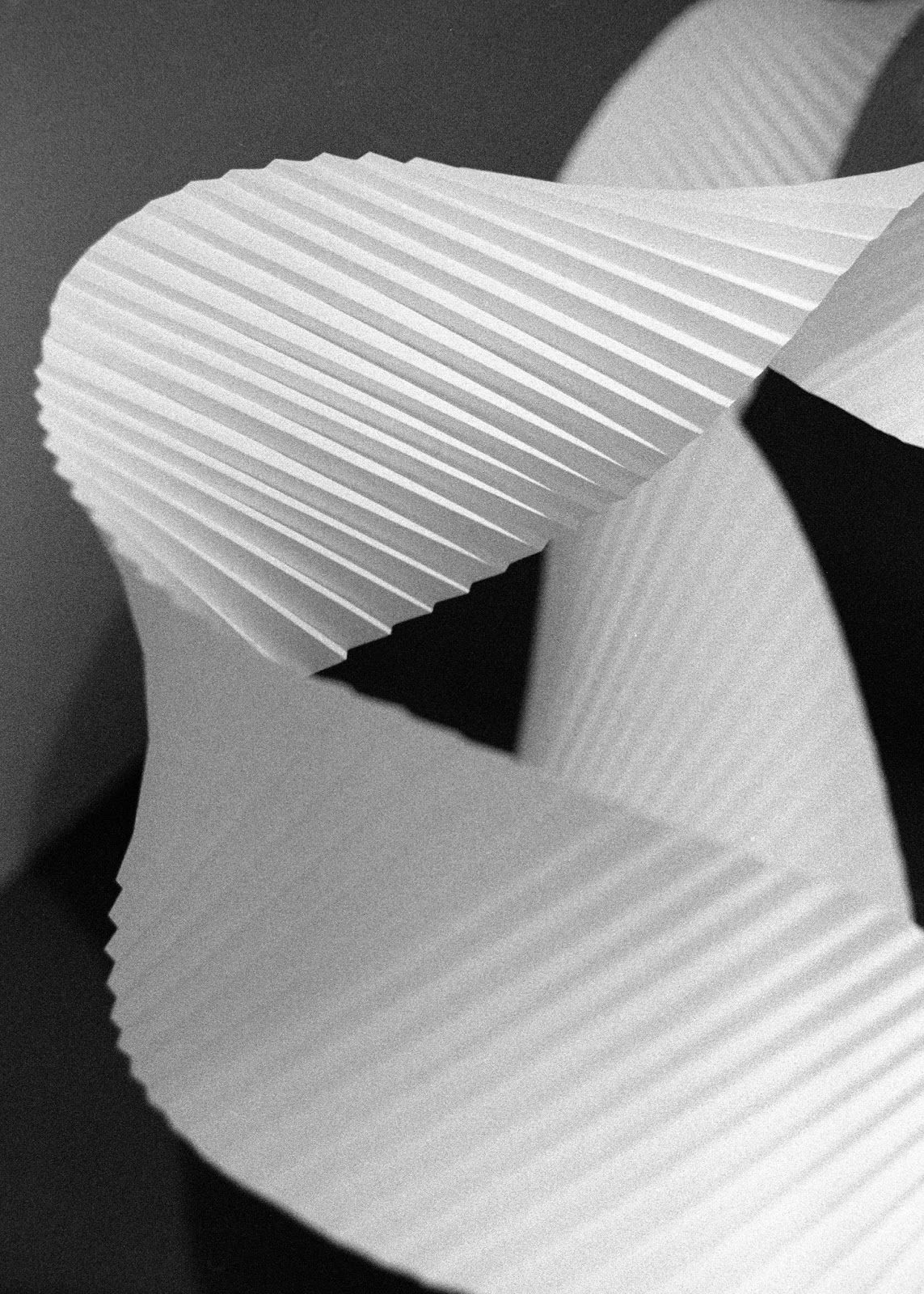 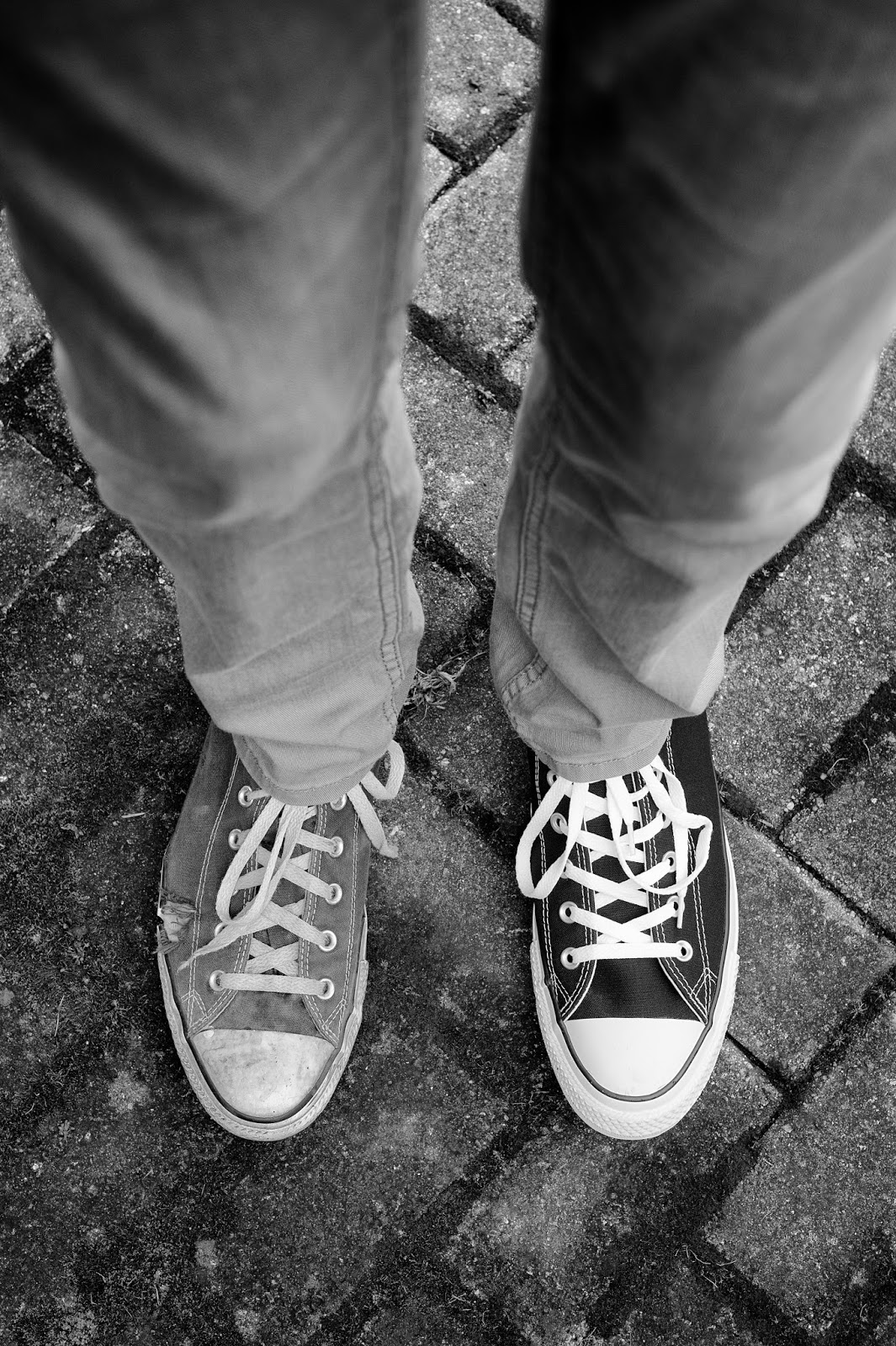 I said goodbye to a friend today. Well, two friends. I dumped my old shoes in the trash for a new pair of kicks. Here's what one year of nearly exclusively wearing one pair of black Converse All-Star High-Tops will do. Yes, these are the same make, model, and color. One is simply aged. I used my Nikon Df with 50mm f/1.4 D Lens.
Posted by Brennan at 12:47 AM

A new set of interiors from my series designed to abstract the memory of places I have been. Each photograph is made up of 4 separate exposures done in-camera. All made with my Nikon Df and 20mm f/2.8 Nikkor. 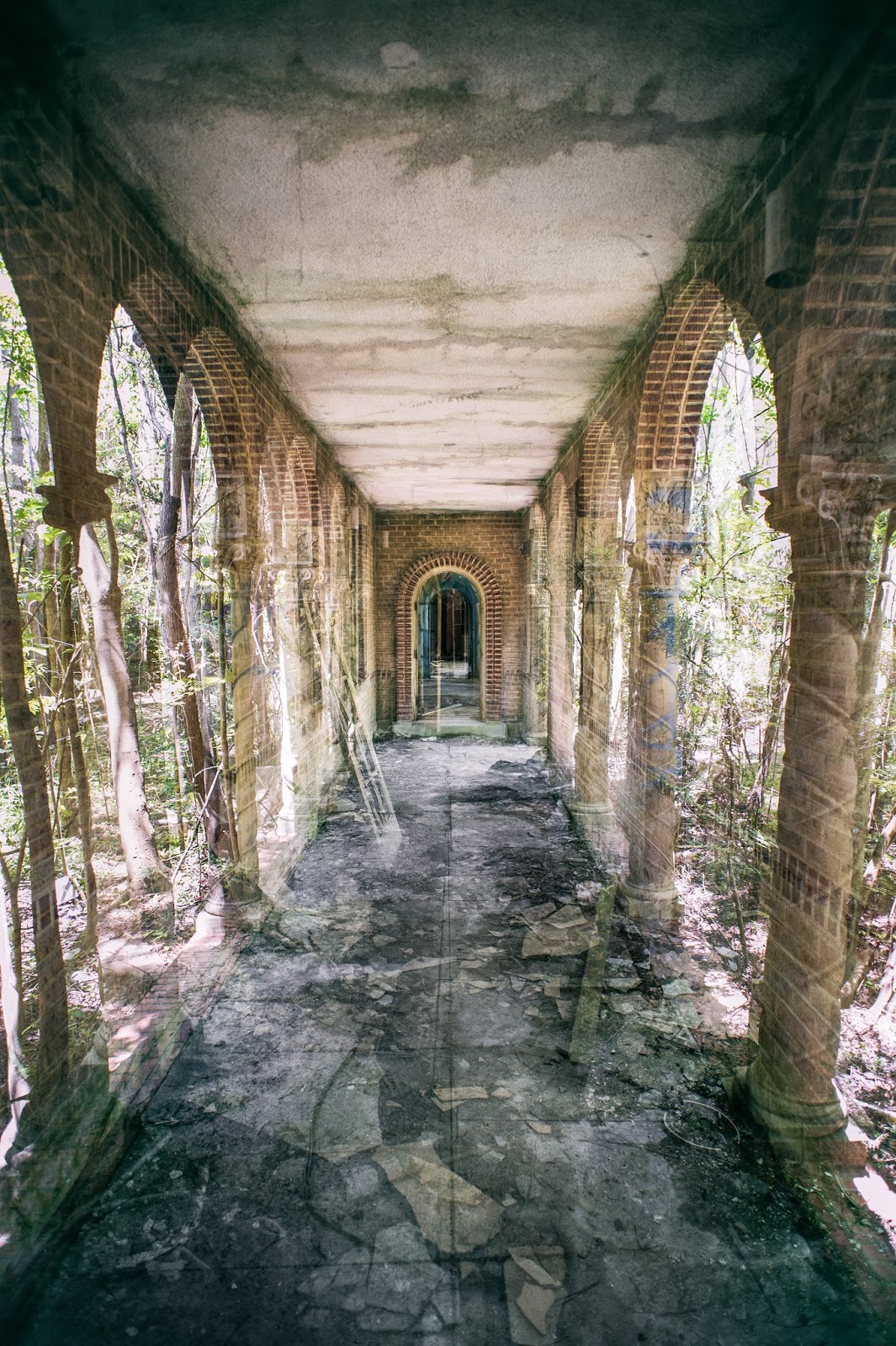 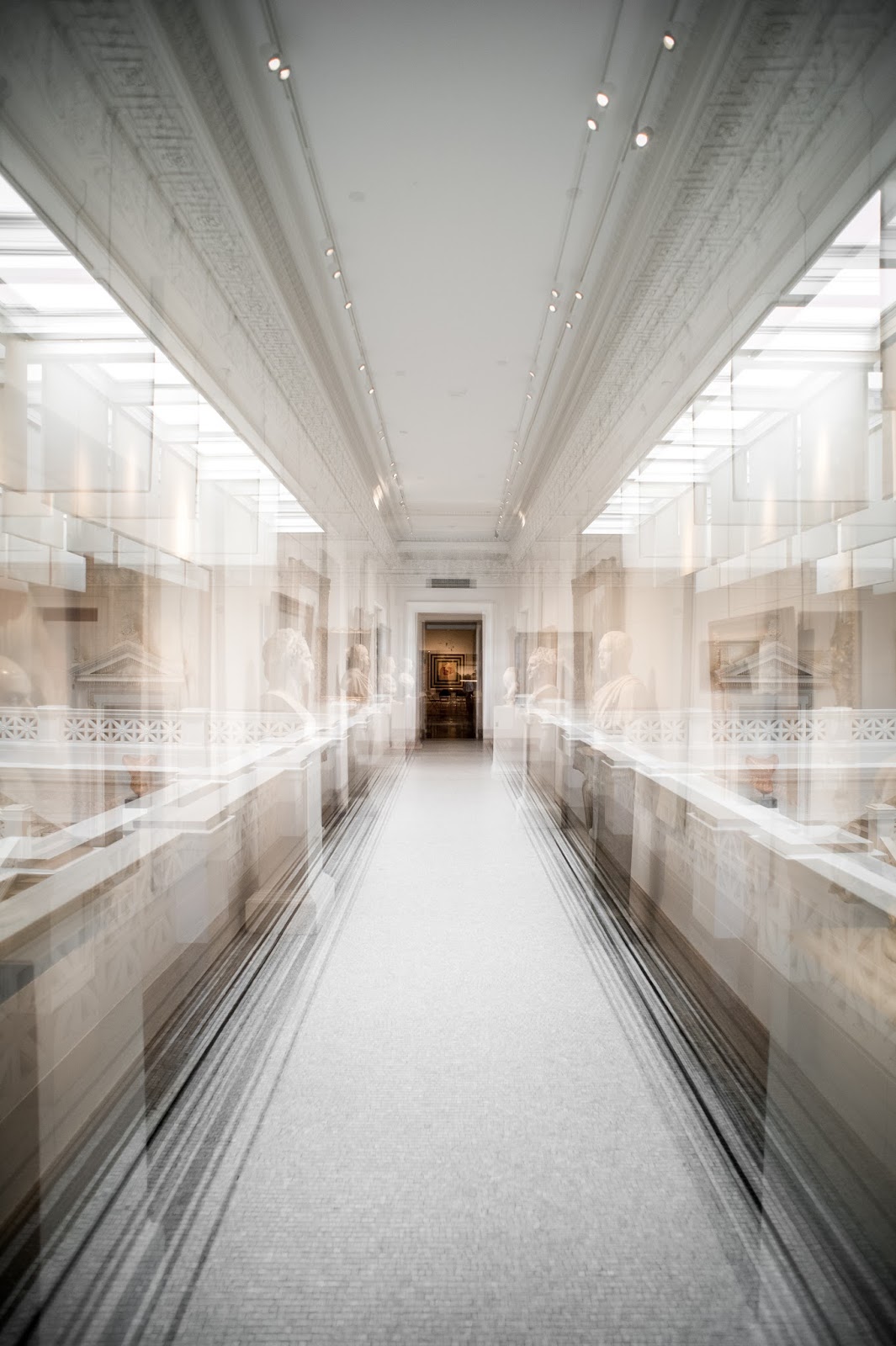 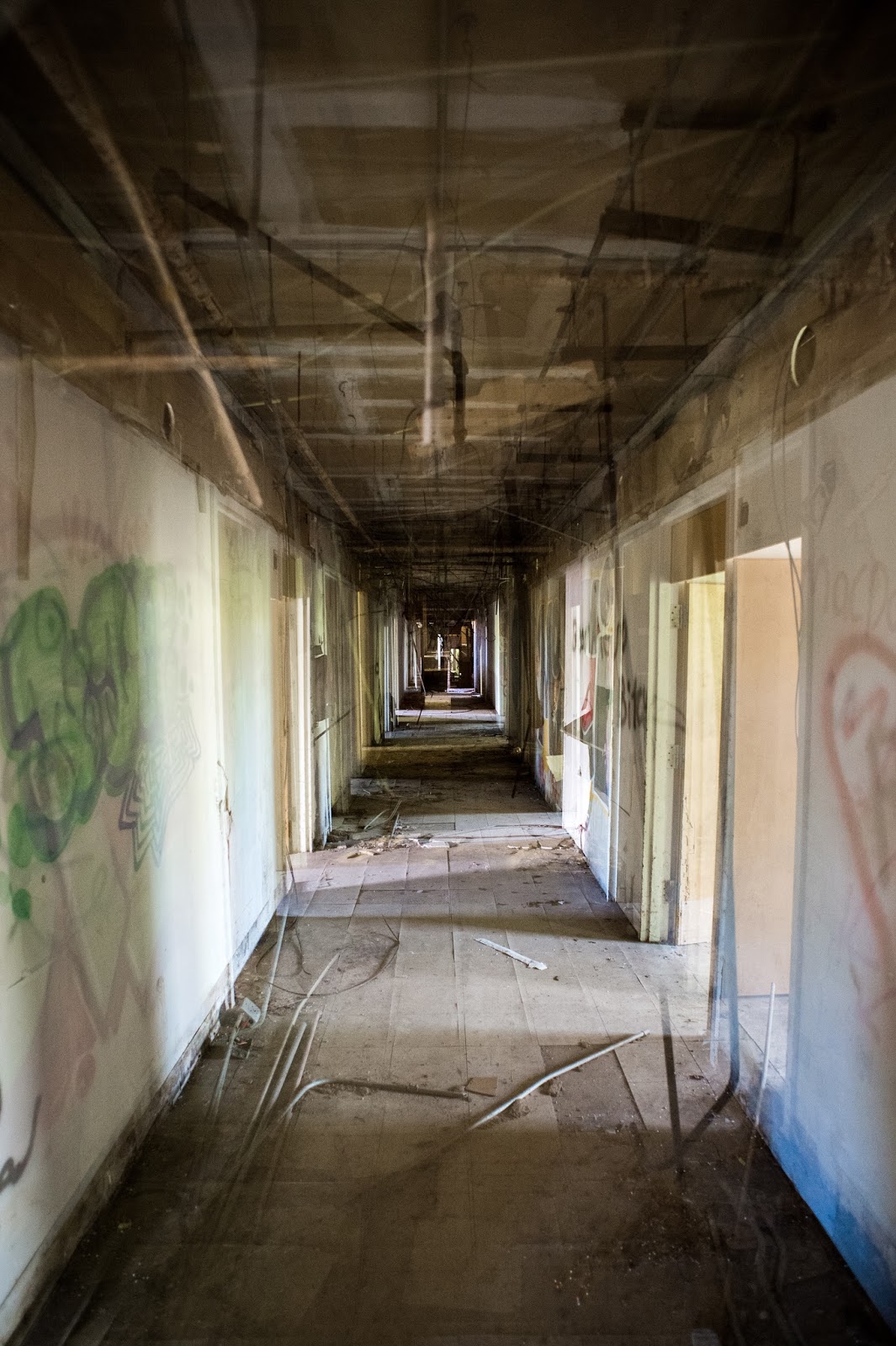