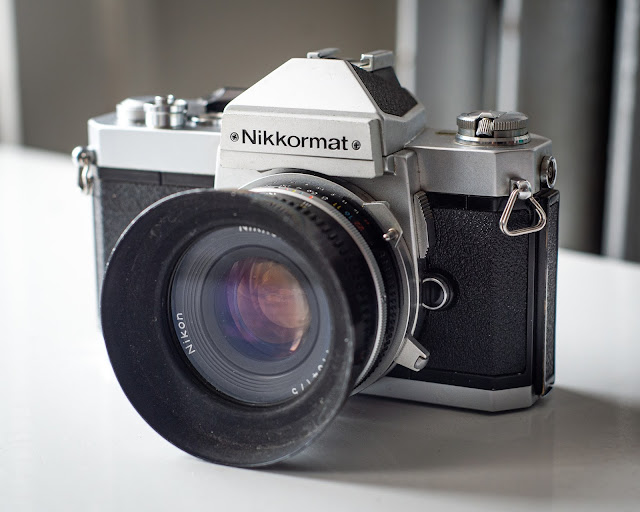 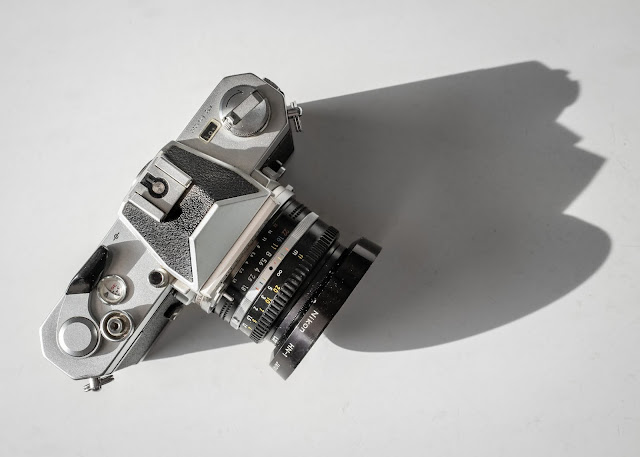 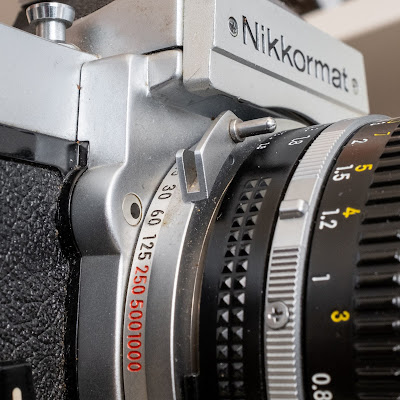 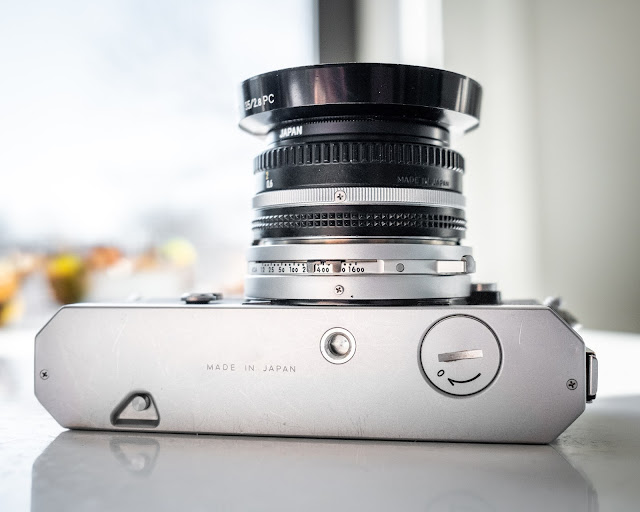 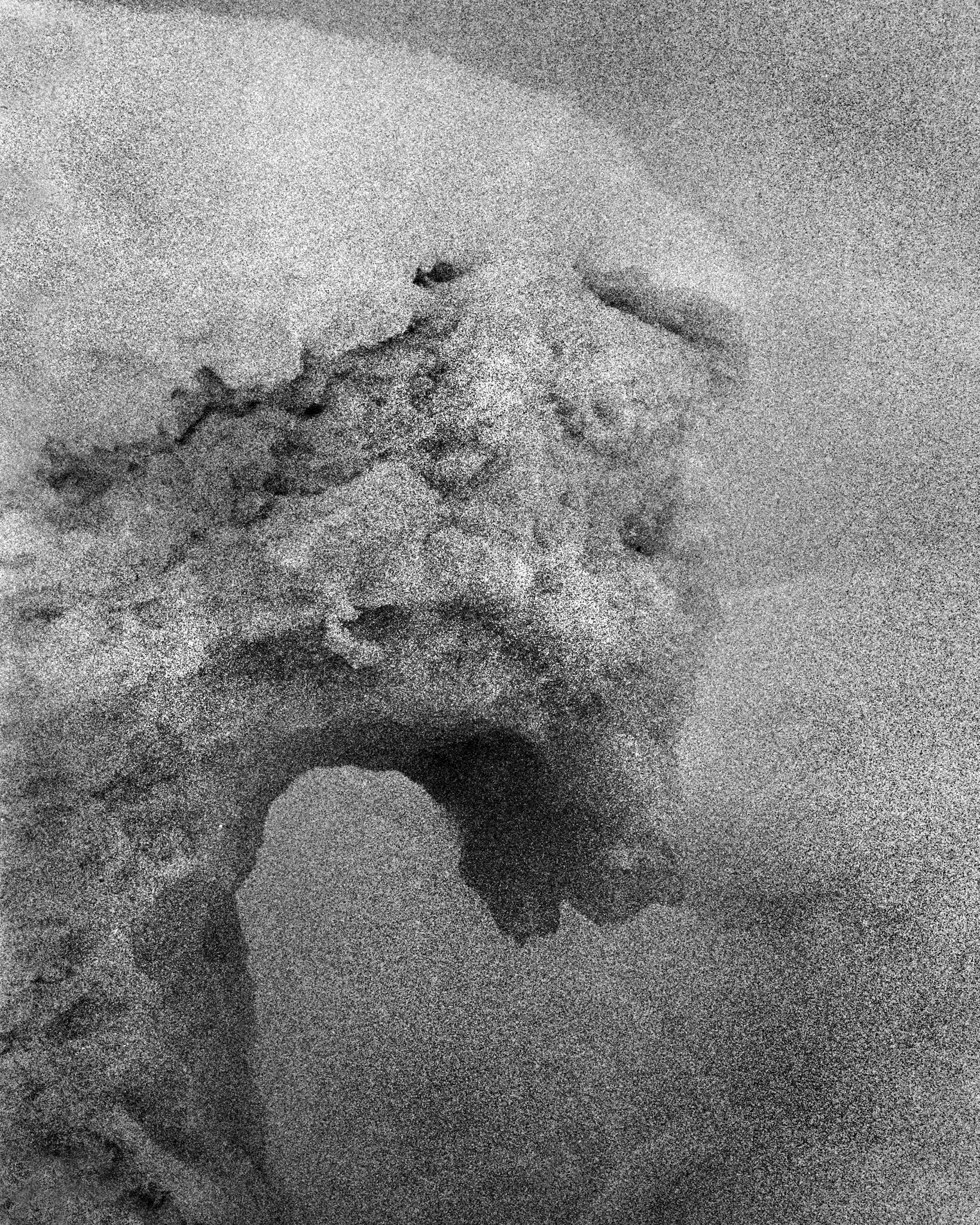 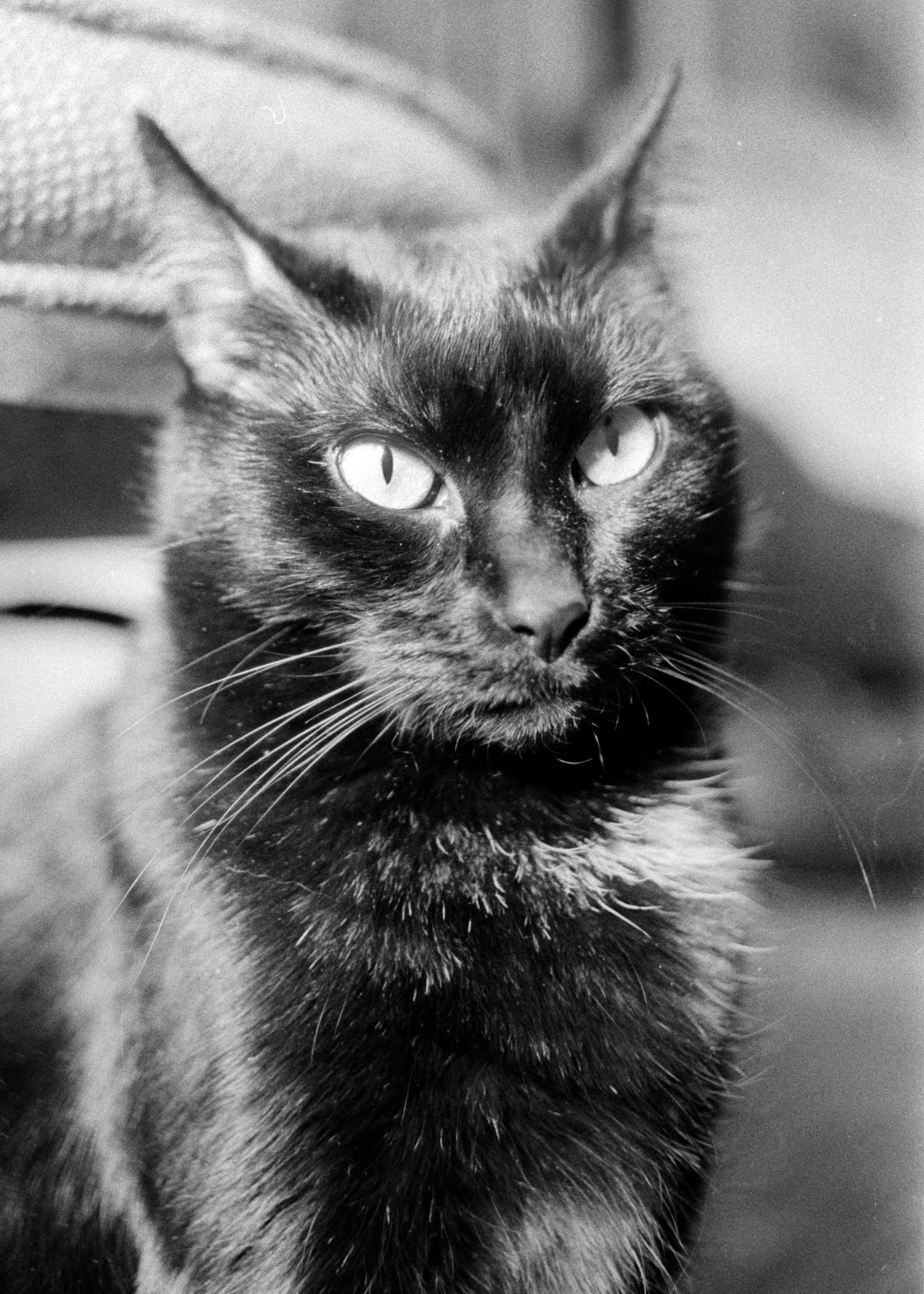 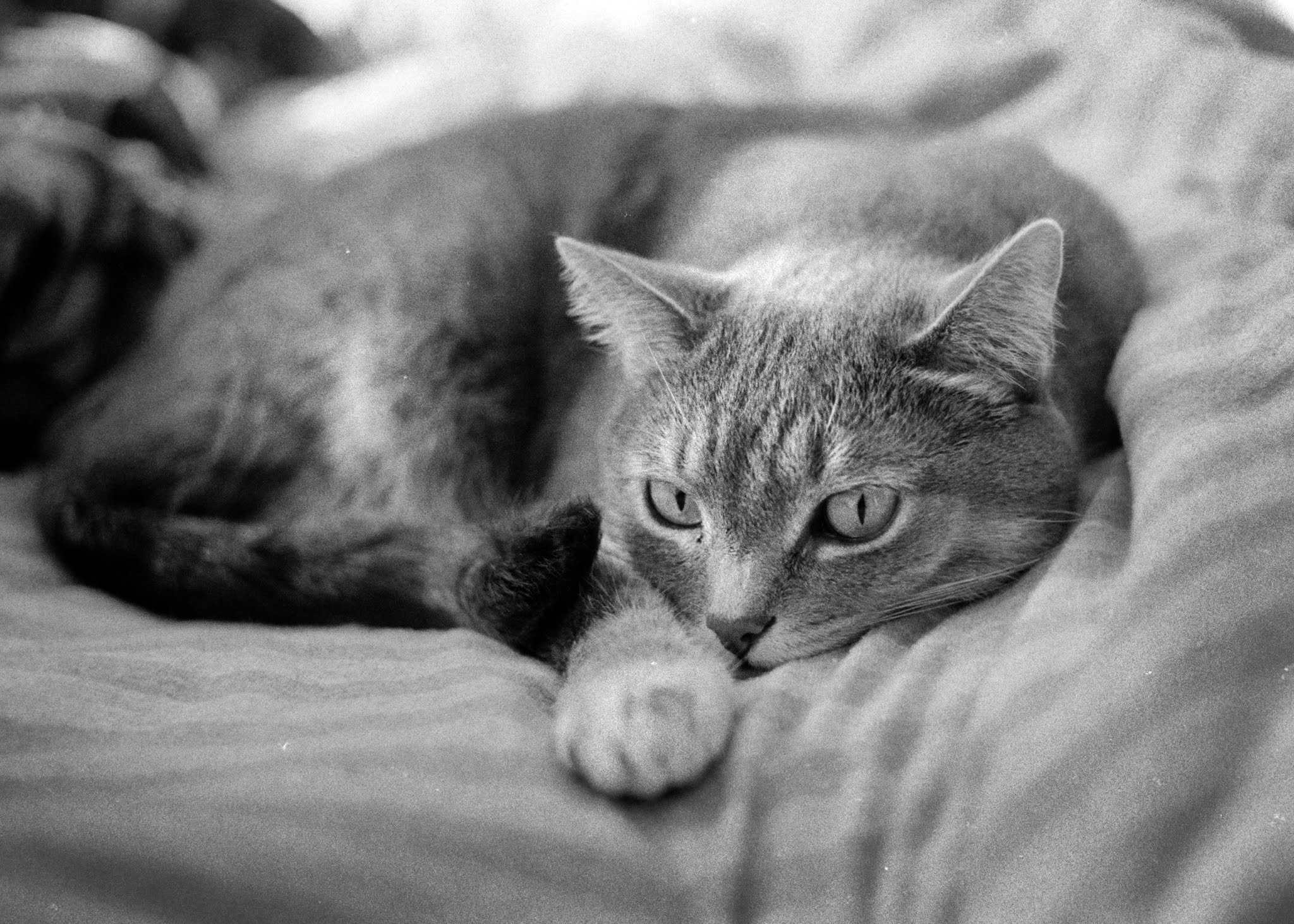 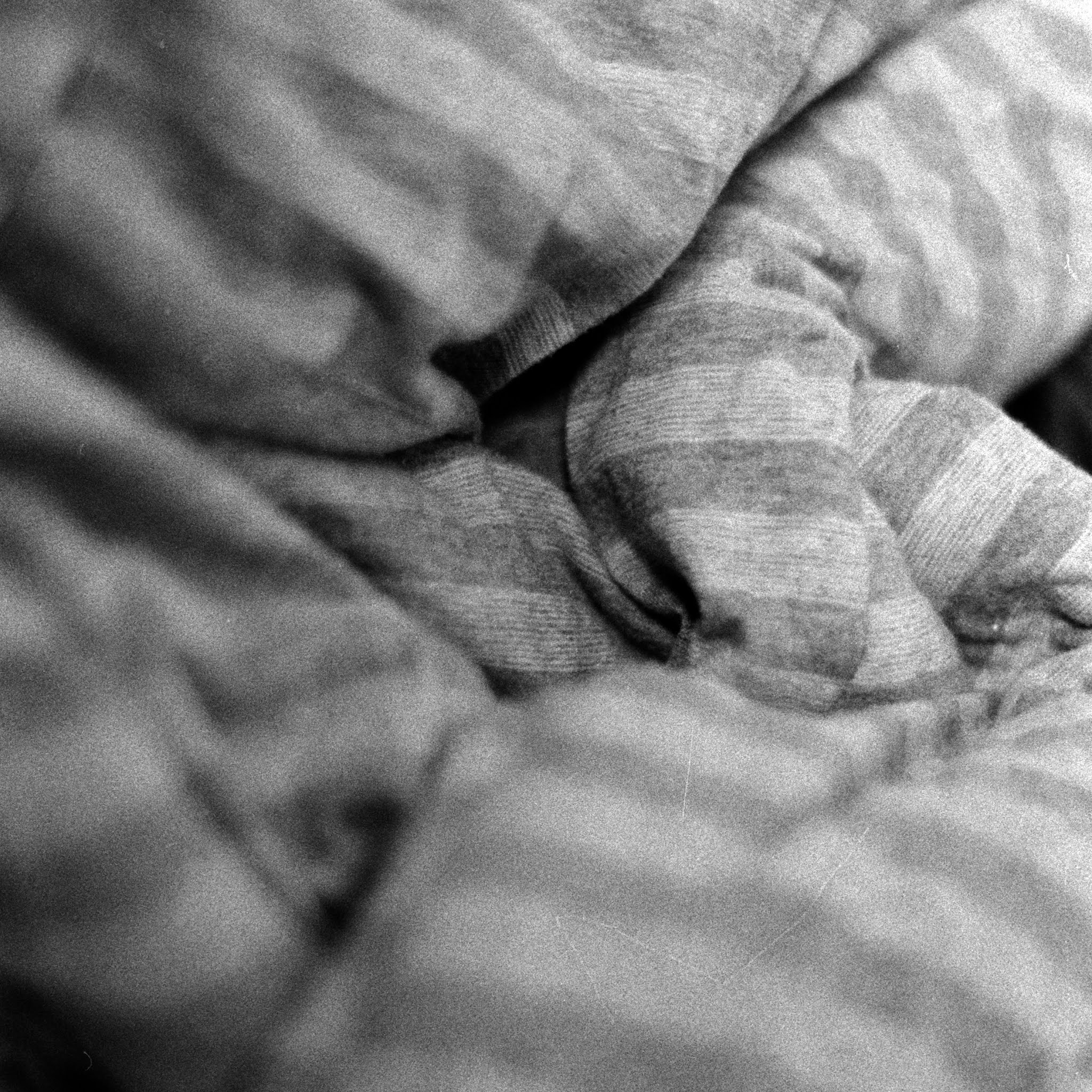 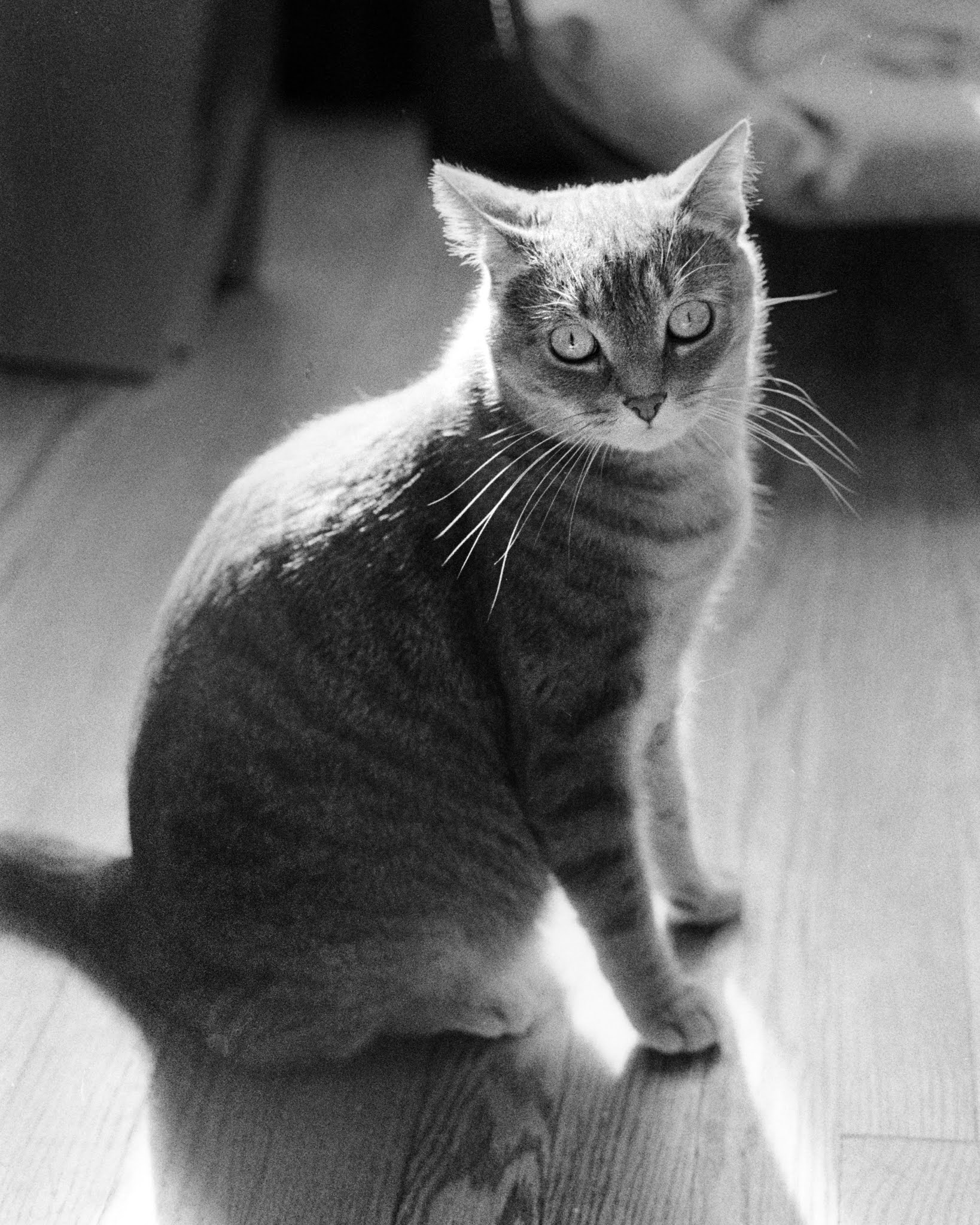 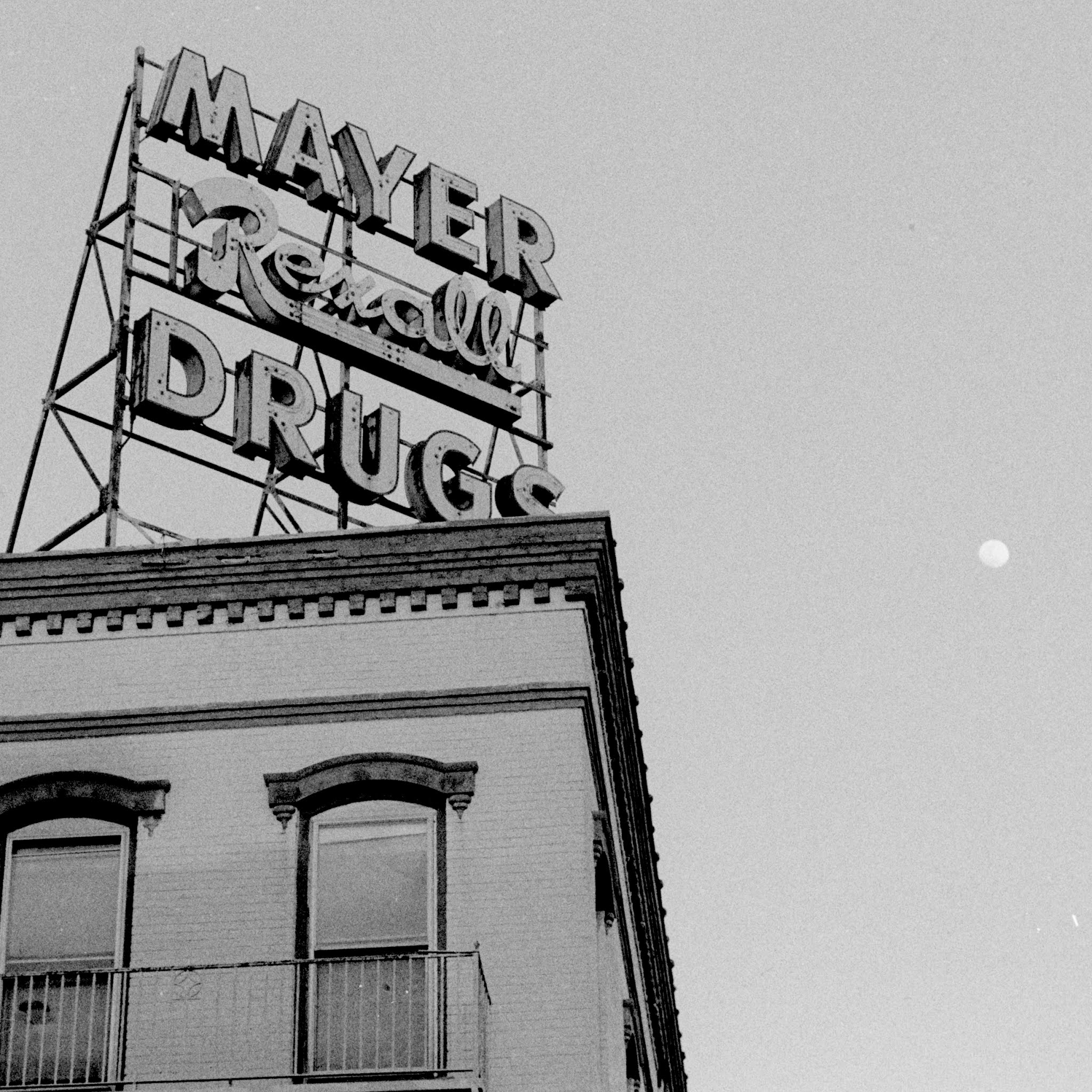 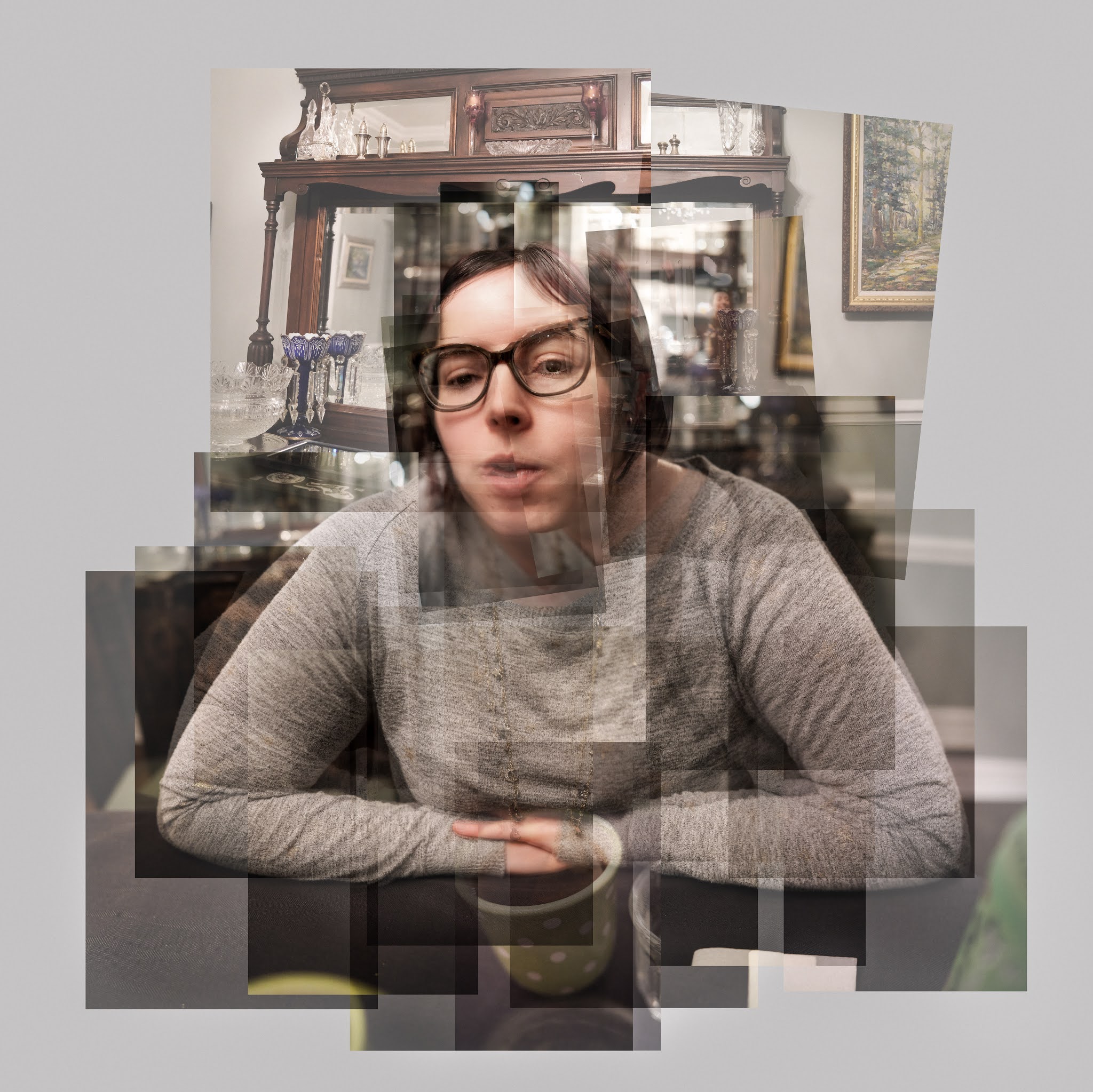 A photographic multiple-exposure collage of Katie at Tom & Tina's house.

Photograph: View from My Apartment, February 2021 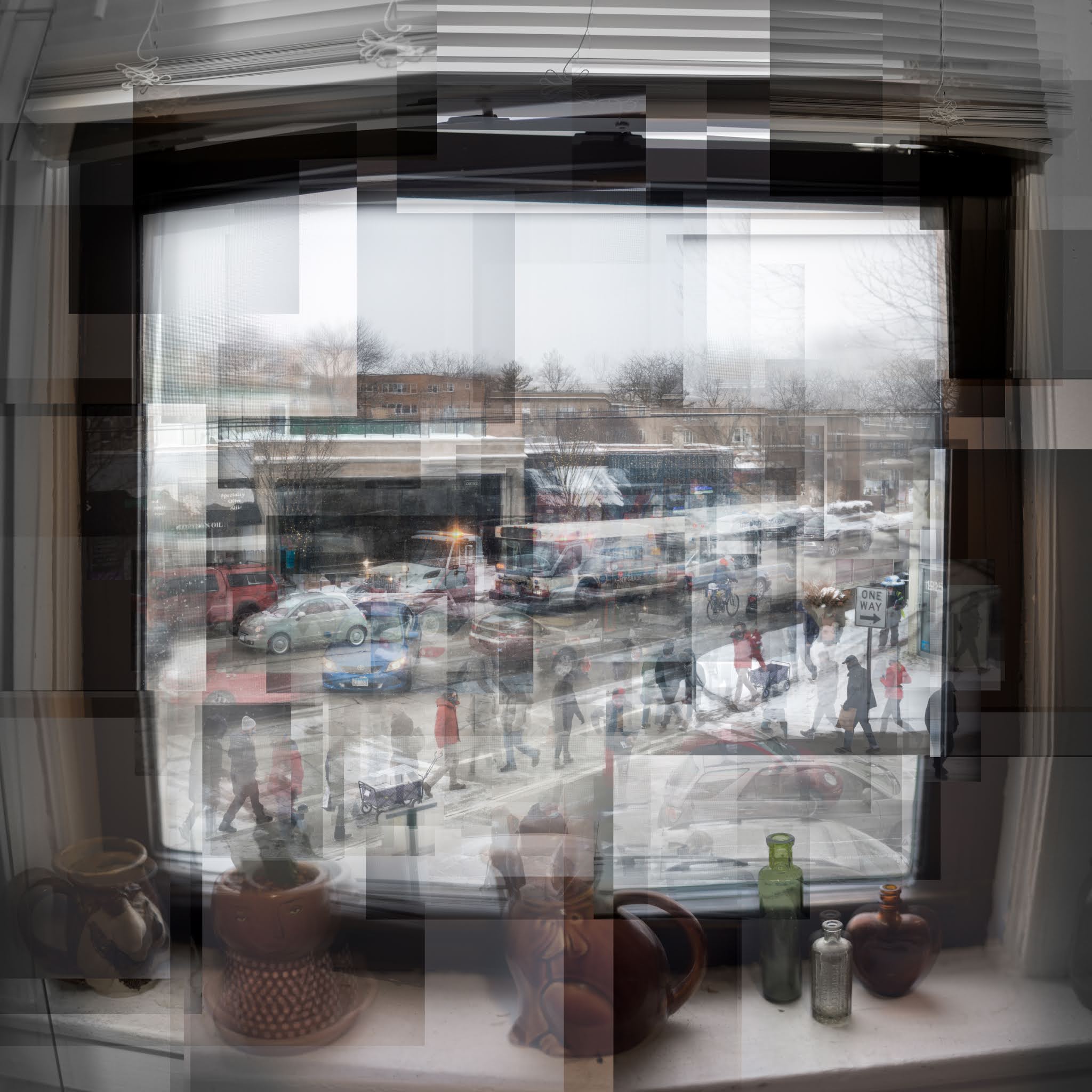 A digital photographic collage made from exposures taken over the course of an afternoon.