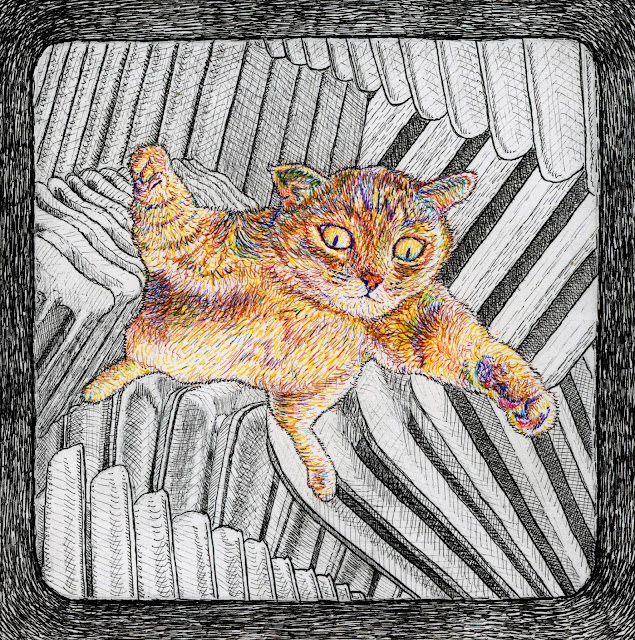 Furiosa loves napping on the radiators. 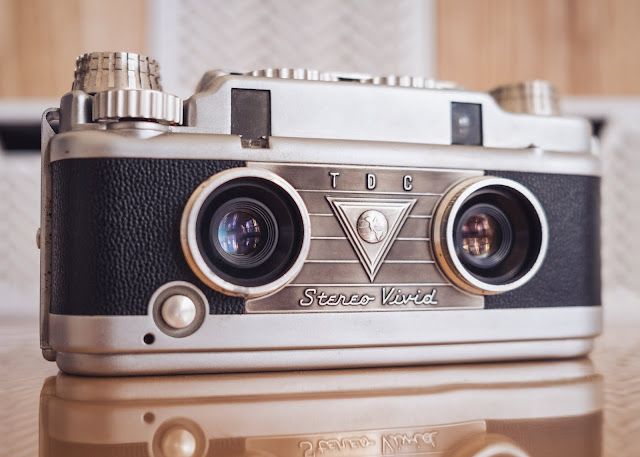 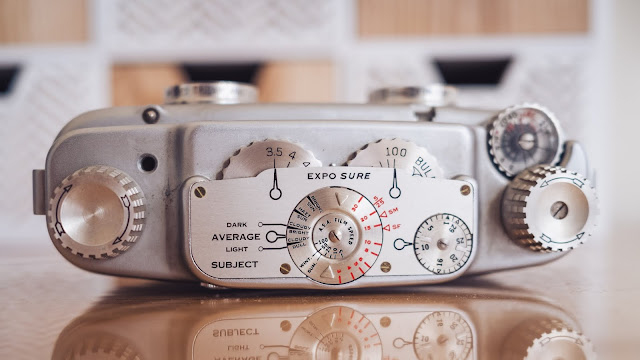 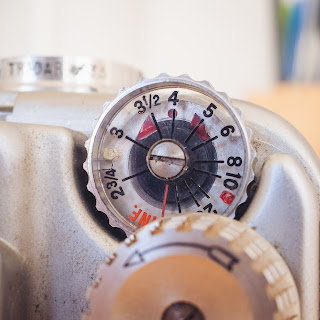 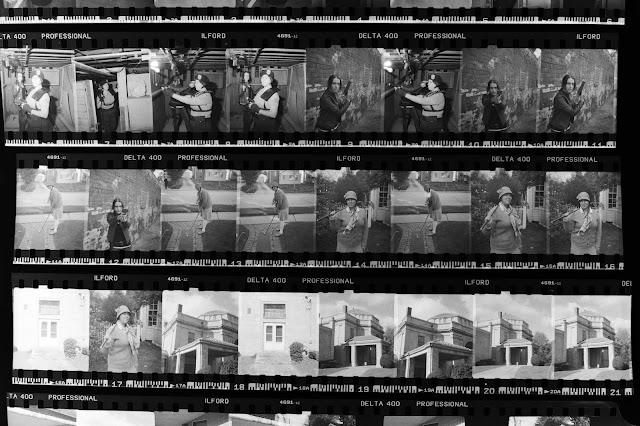 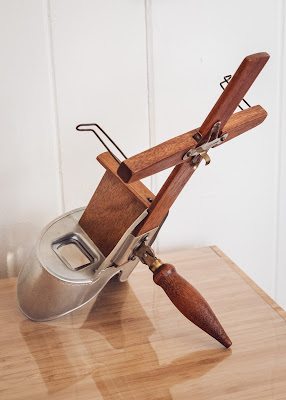 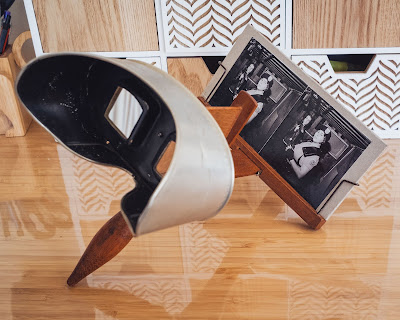