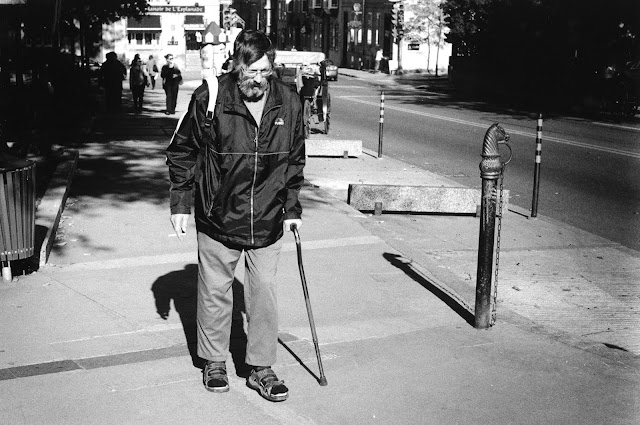 I made this print this evening from a negative I made during my trip to Quebec City a little over a year ago. This older dude was rocking one of the biggest fashion faux pas in history, and I had to capture it. I used my Pentax LX with a 50mm lens, on Ilford Delta 400 film. The physical print is 7"x10".
Posted by Brennan at 1:28 AM 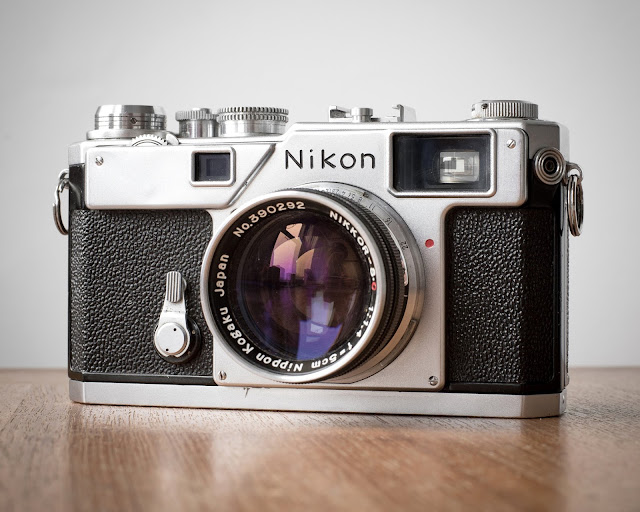 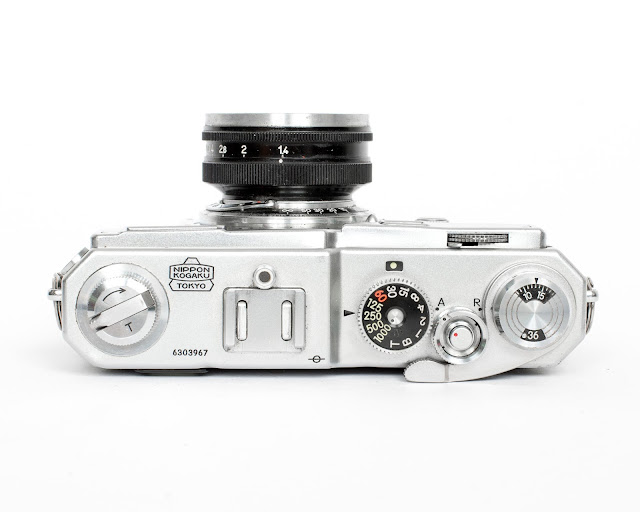 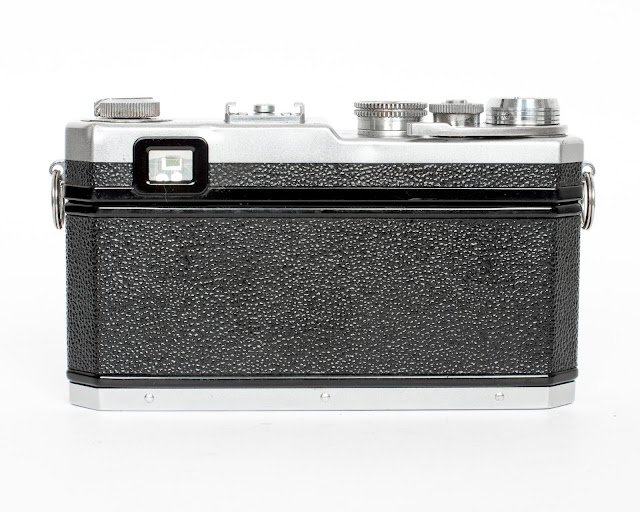 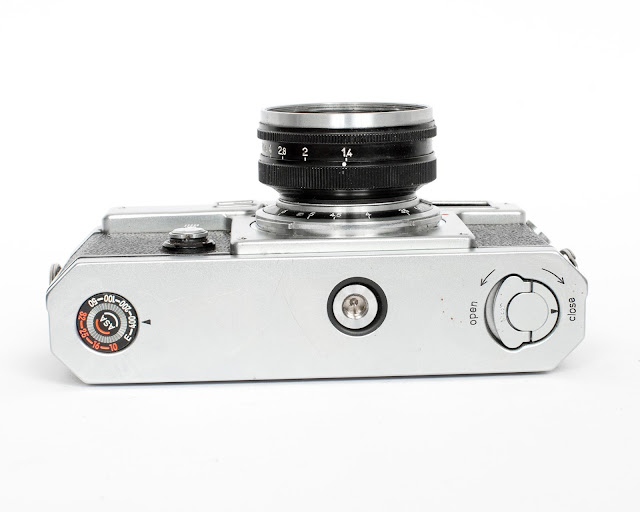 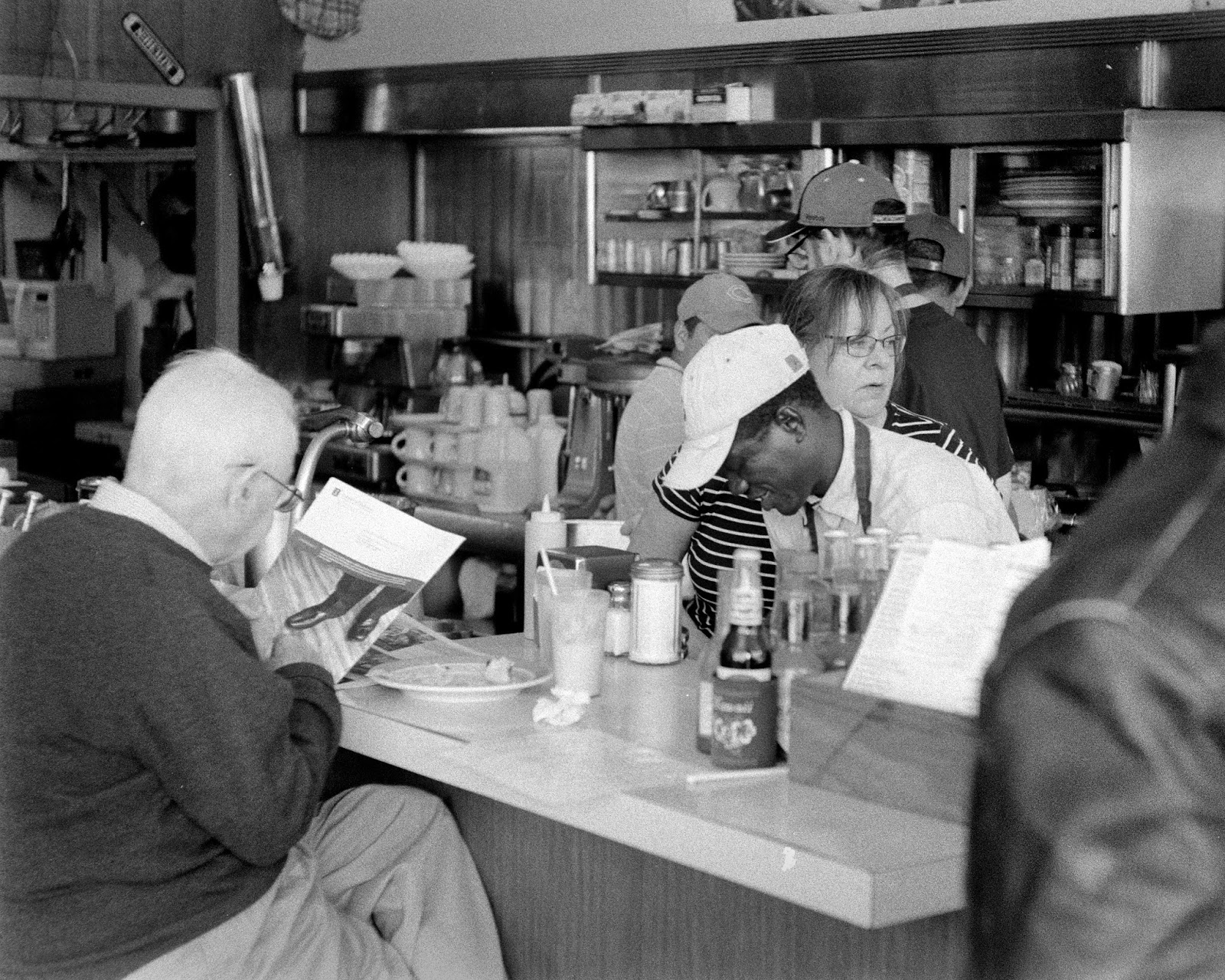 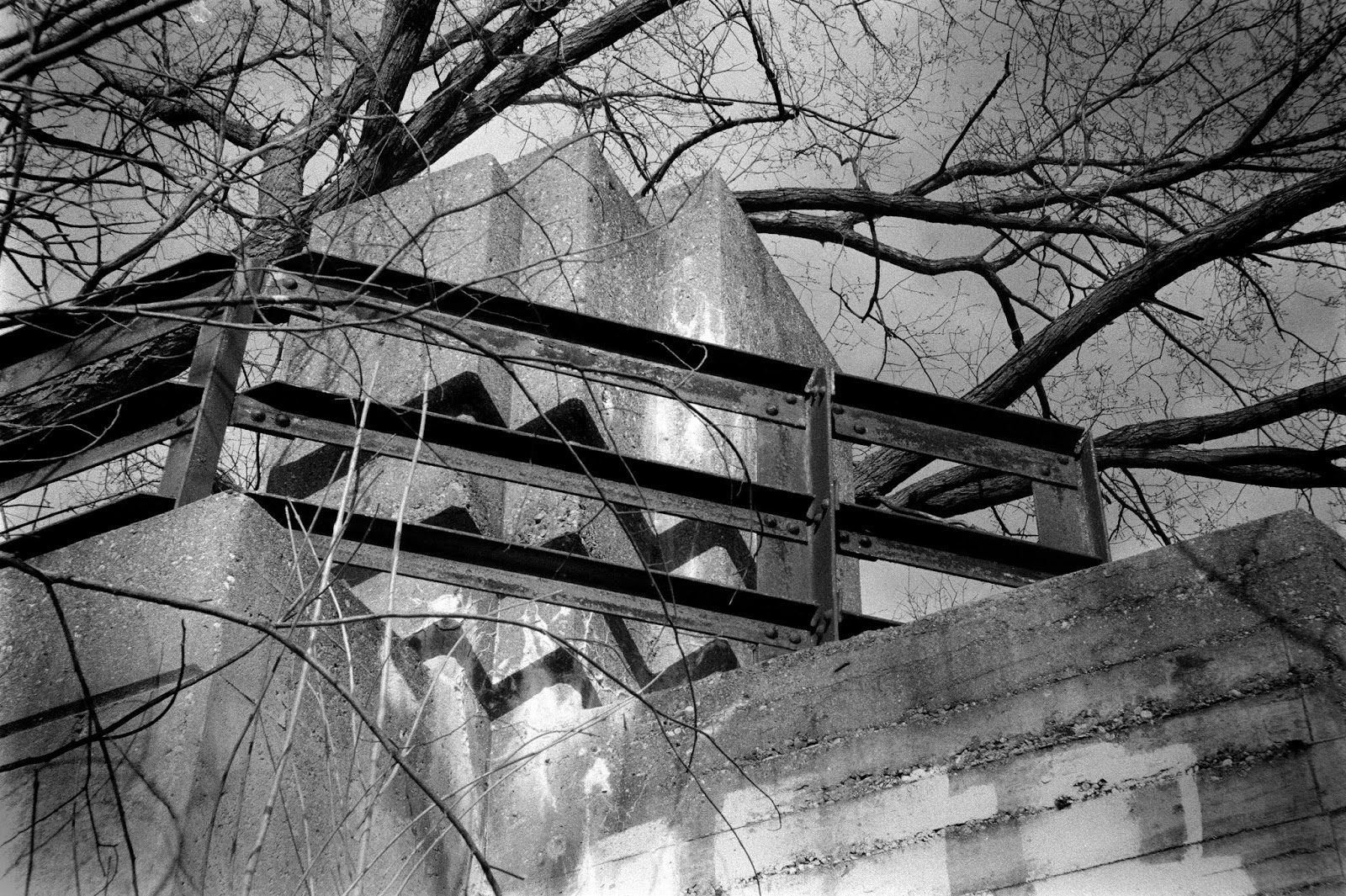 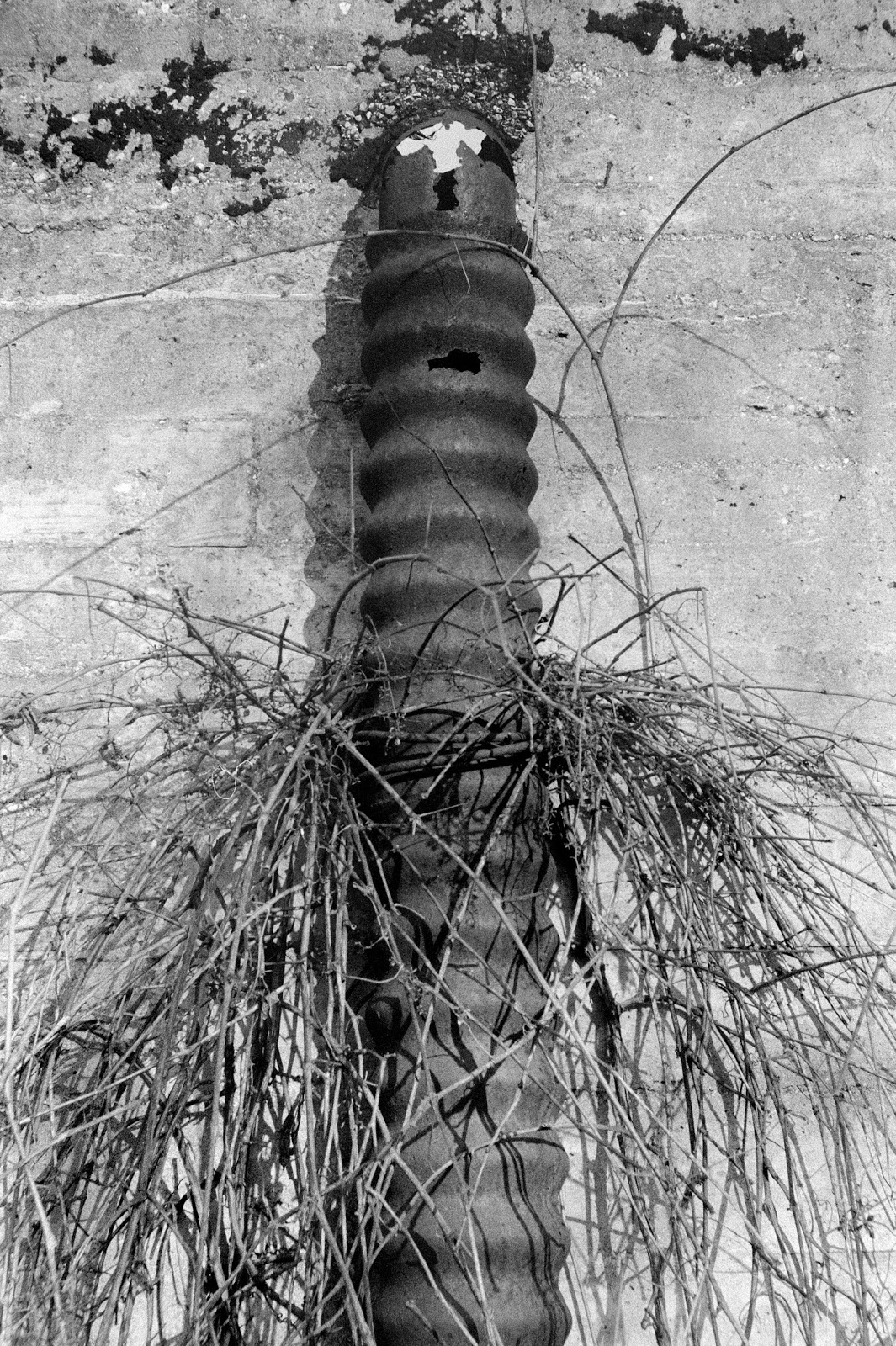 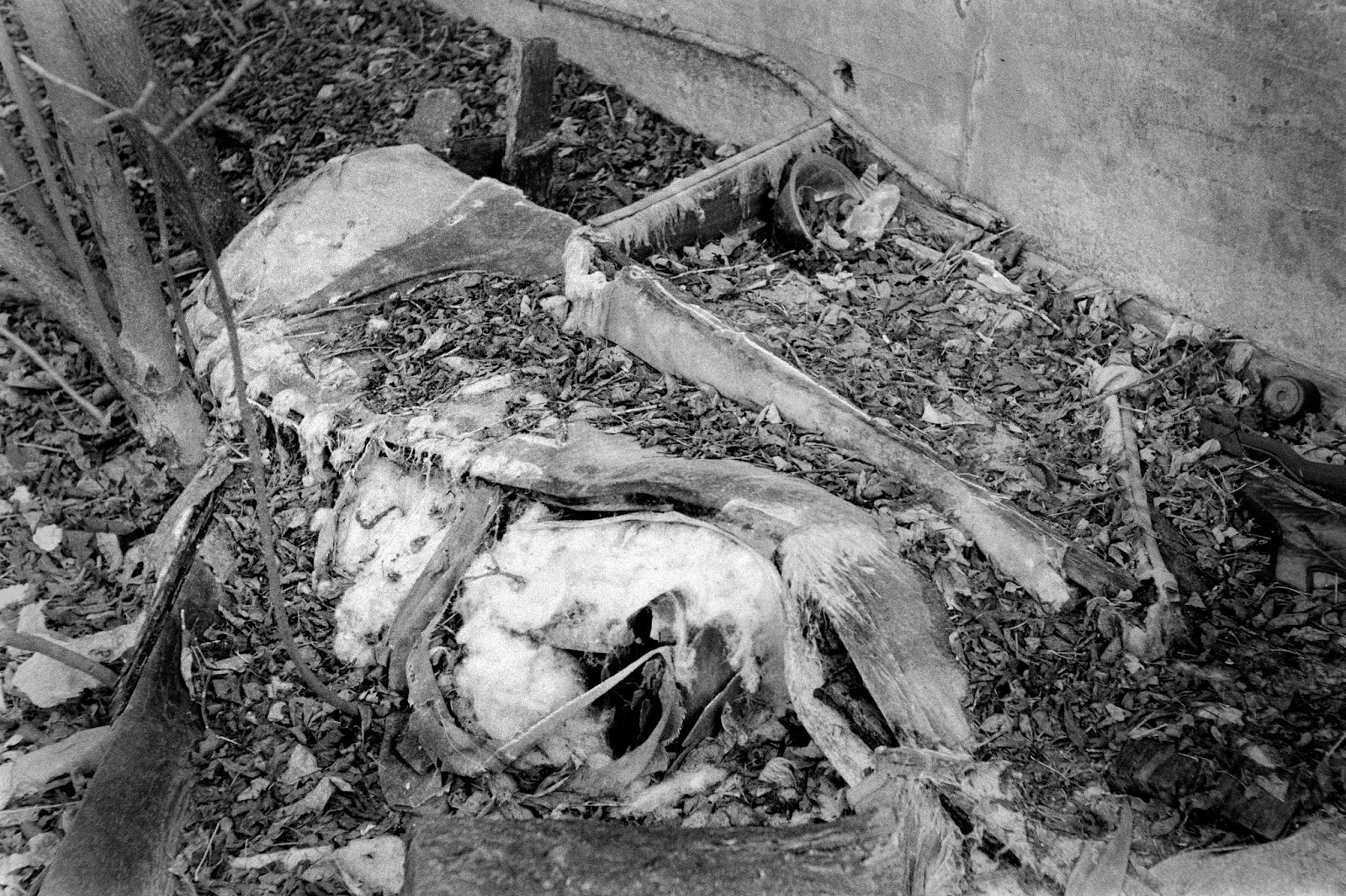 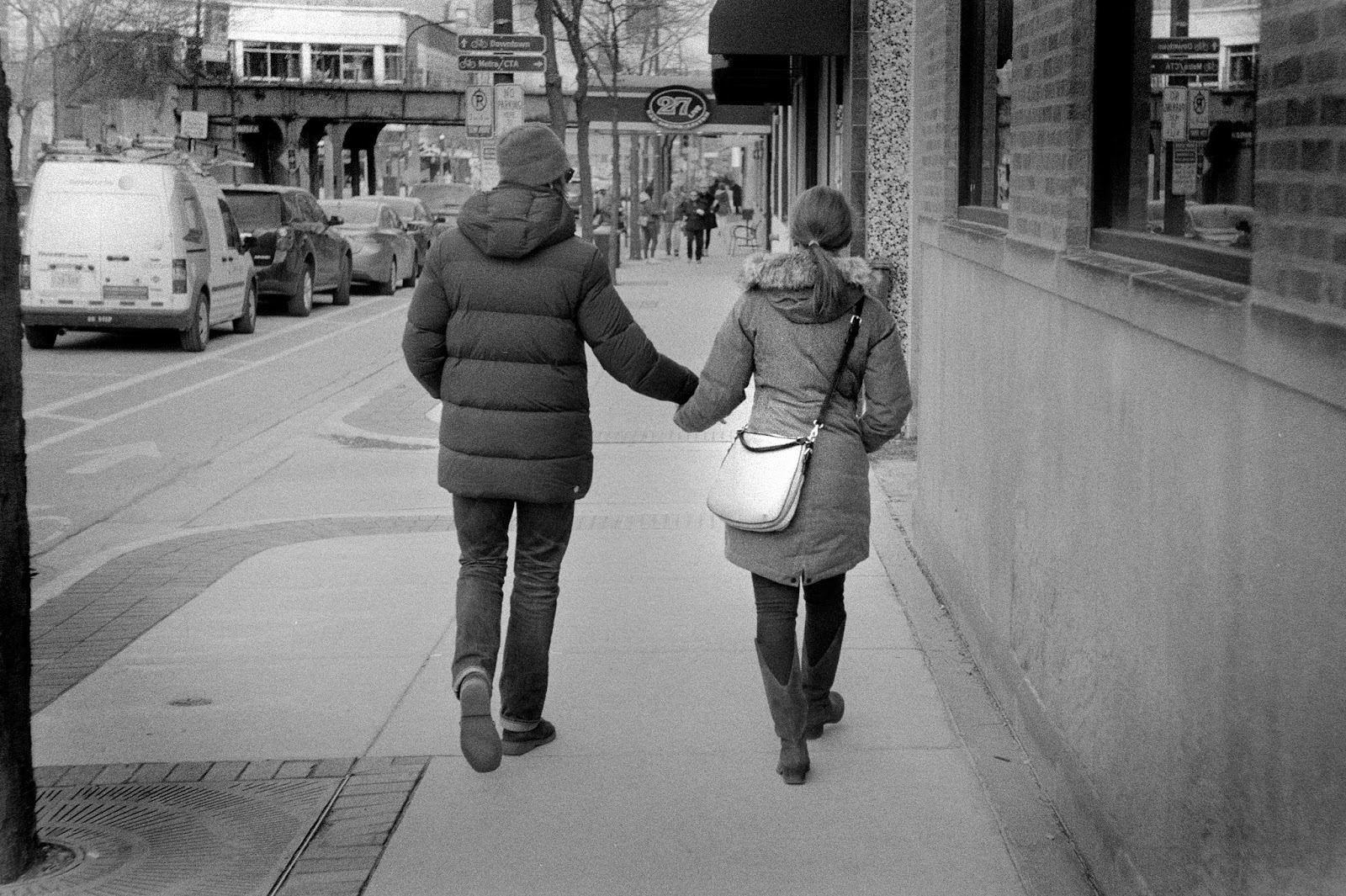 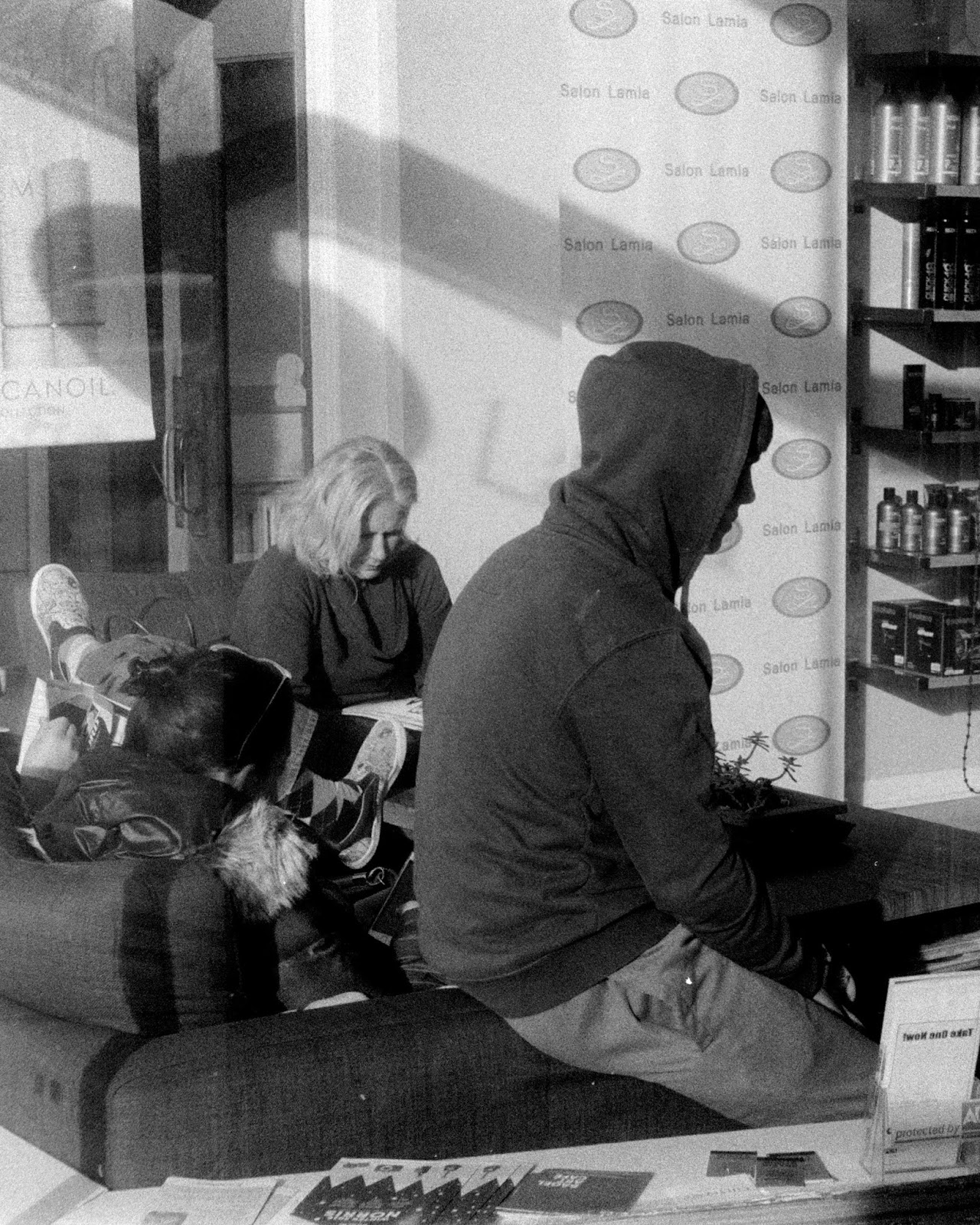 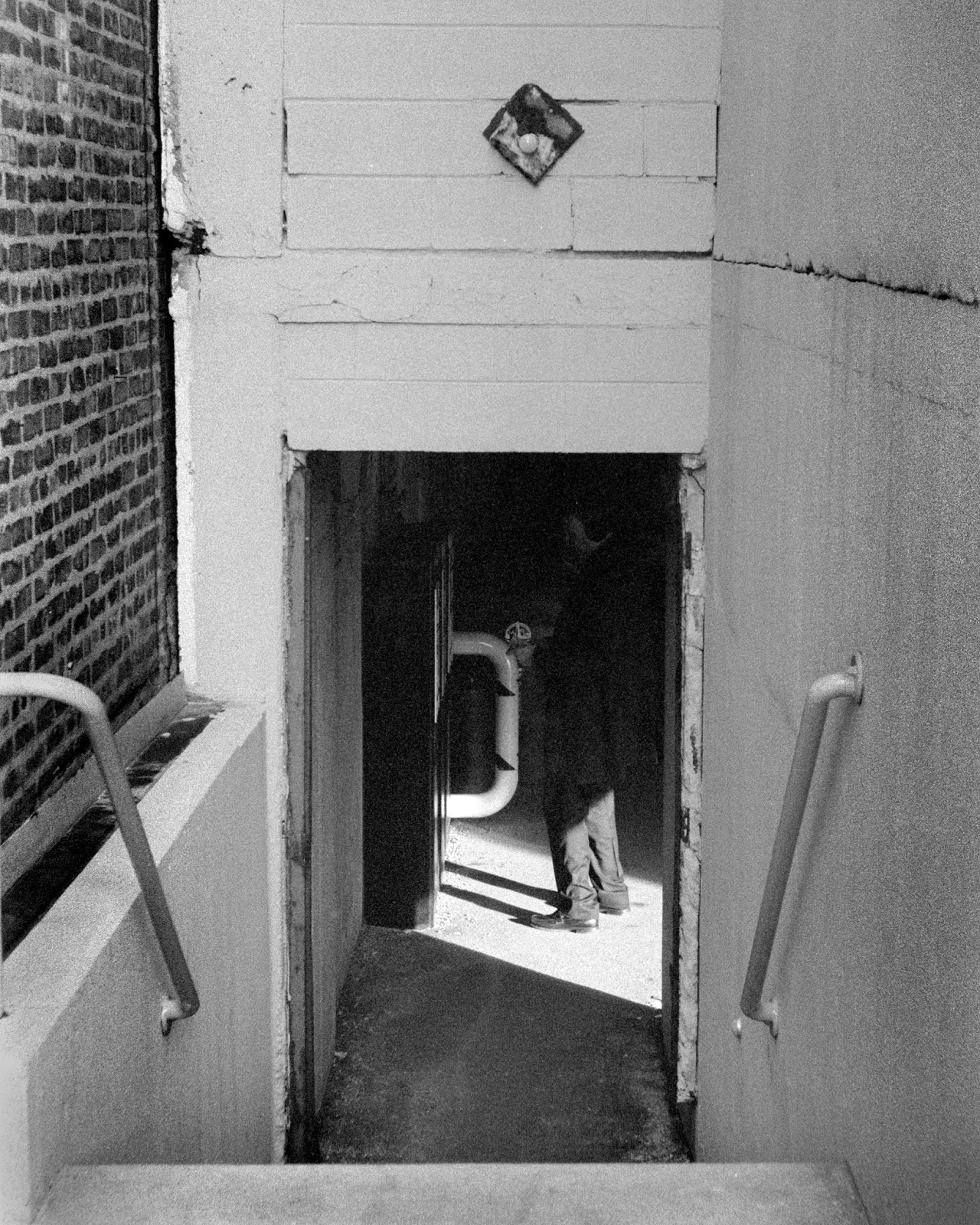 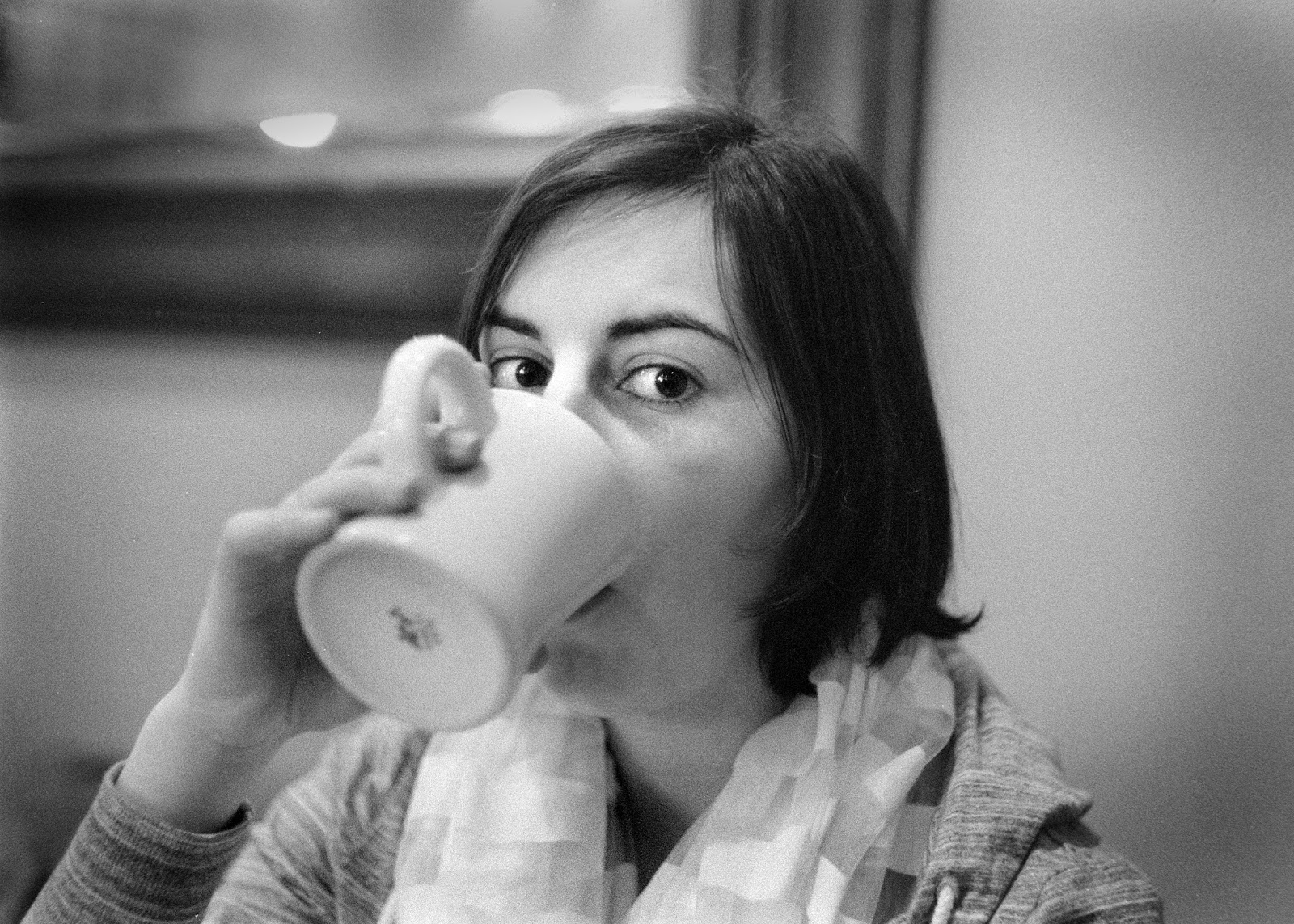 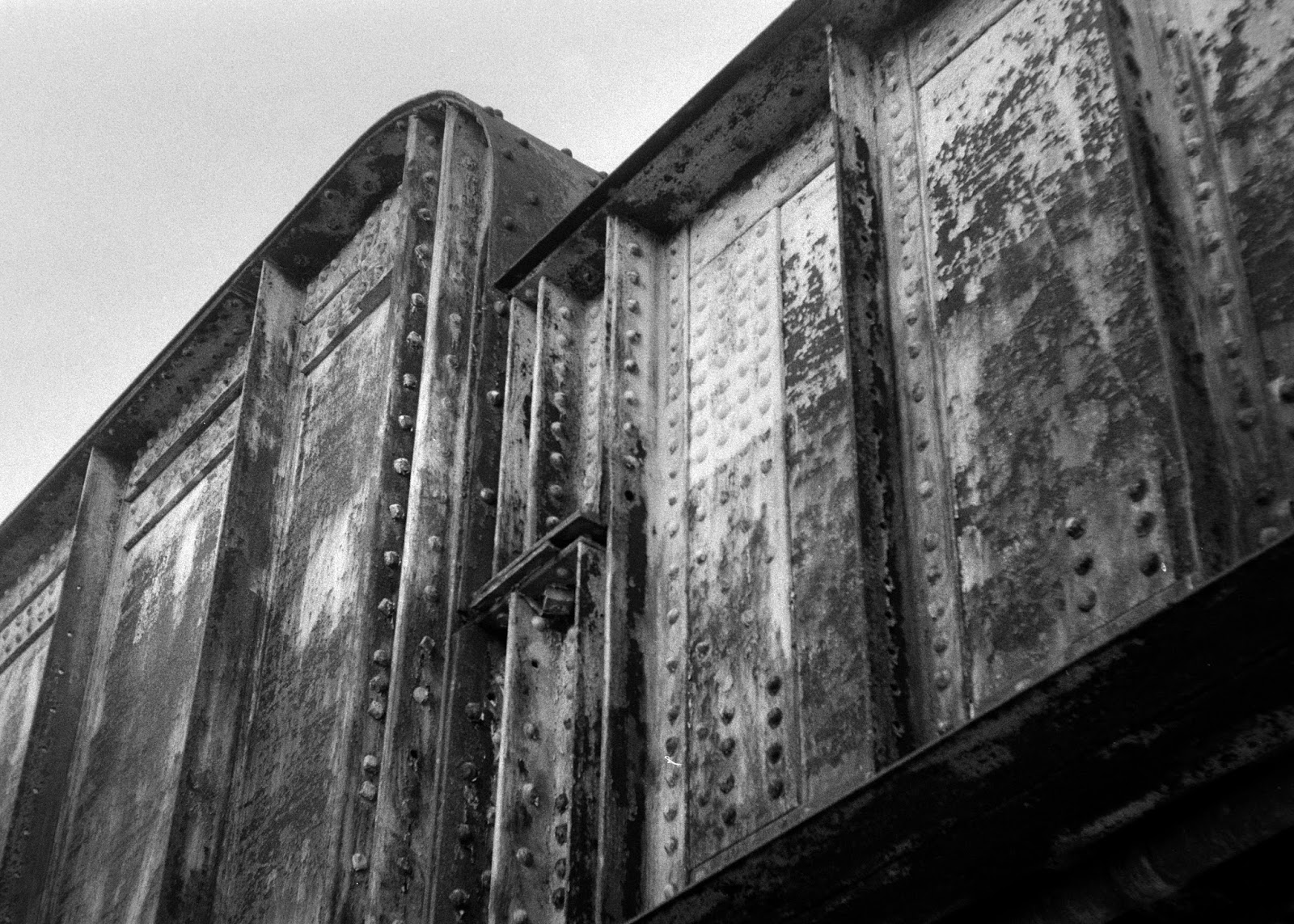 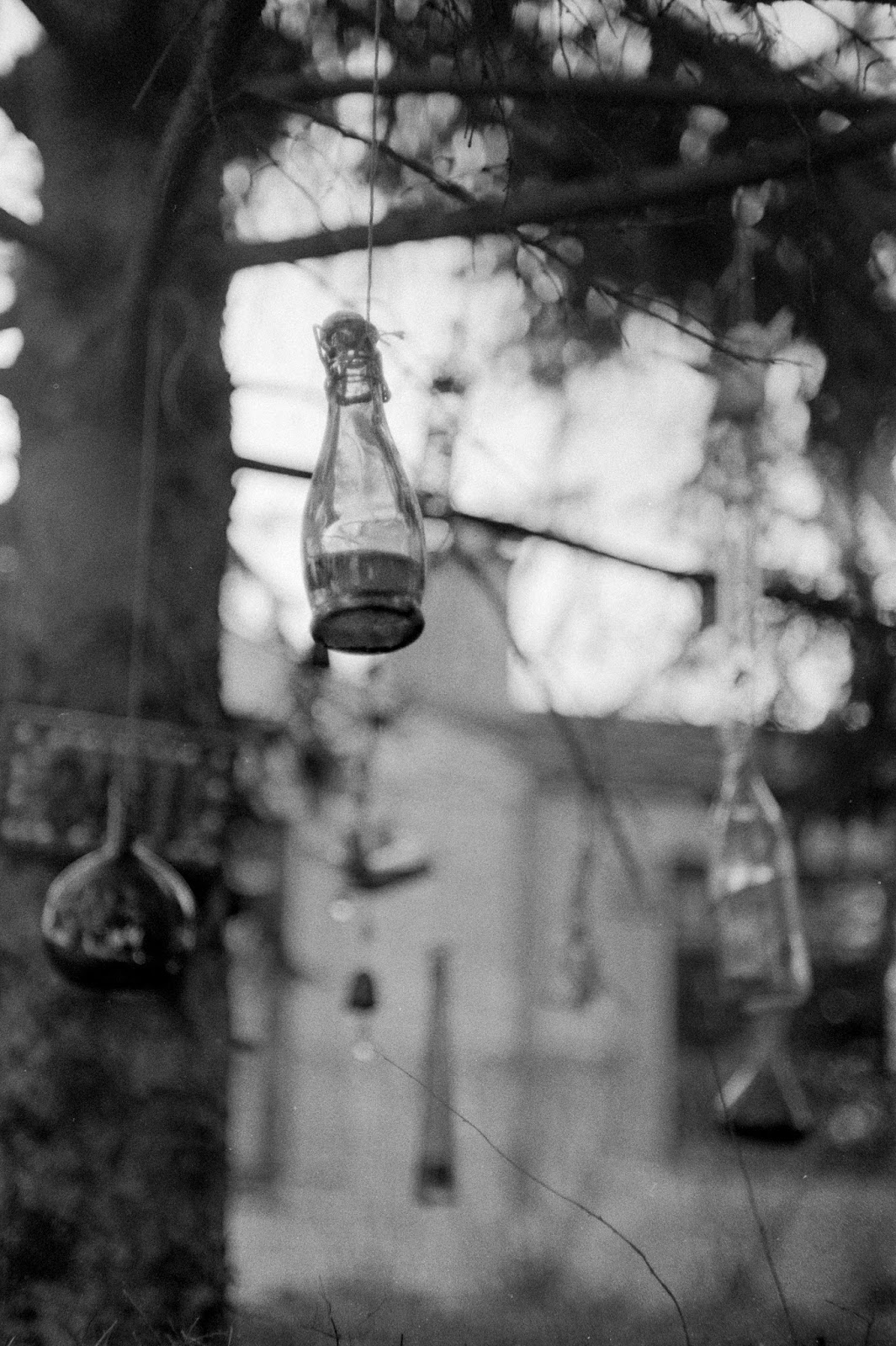 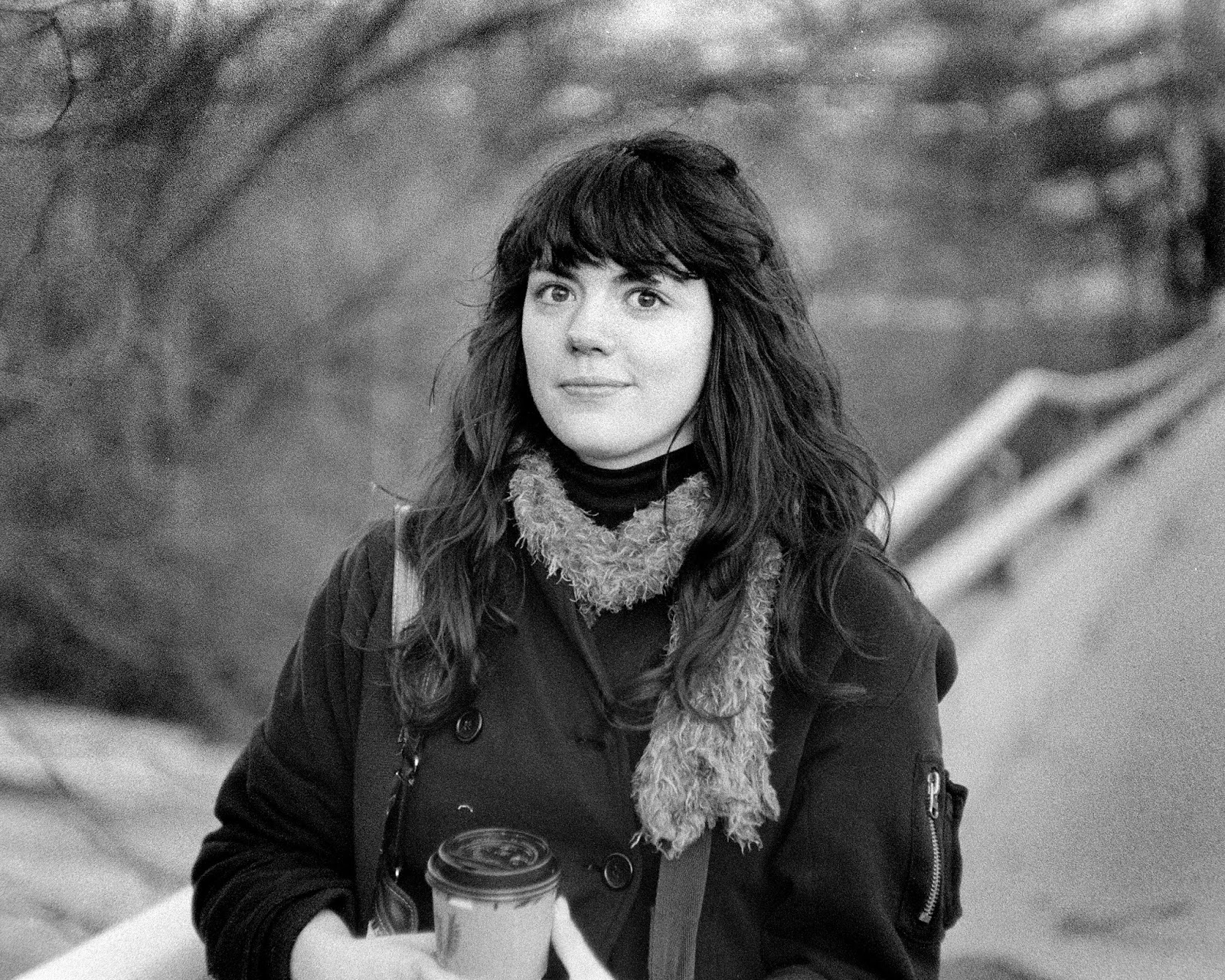 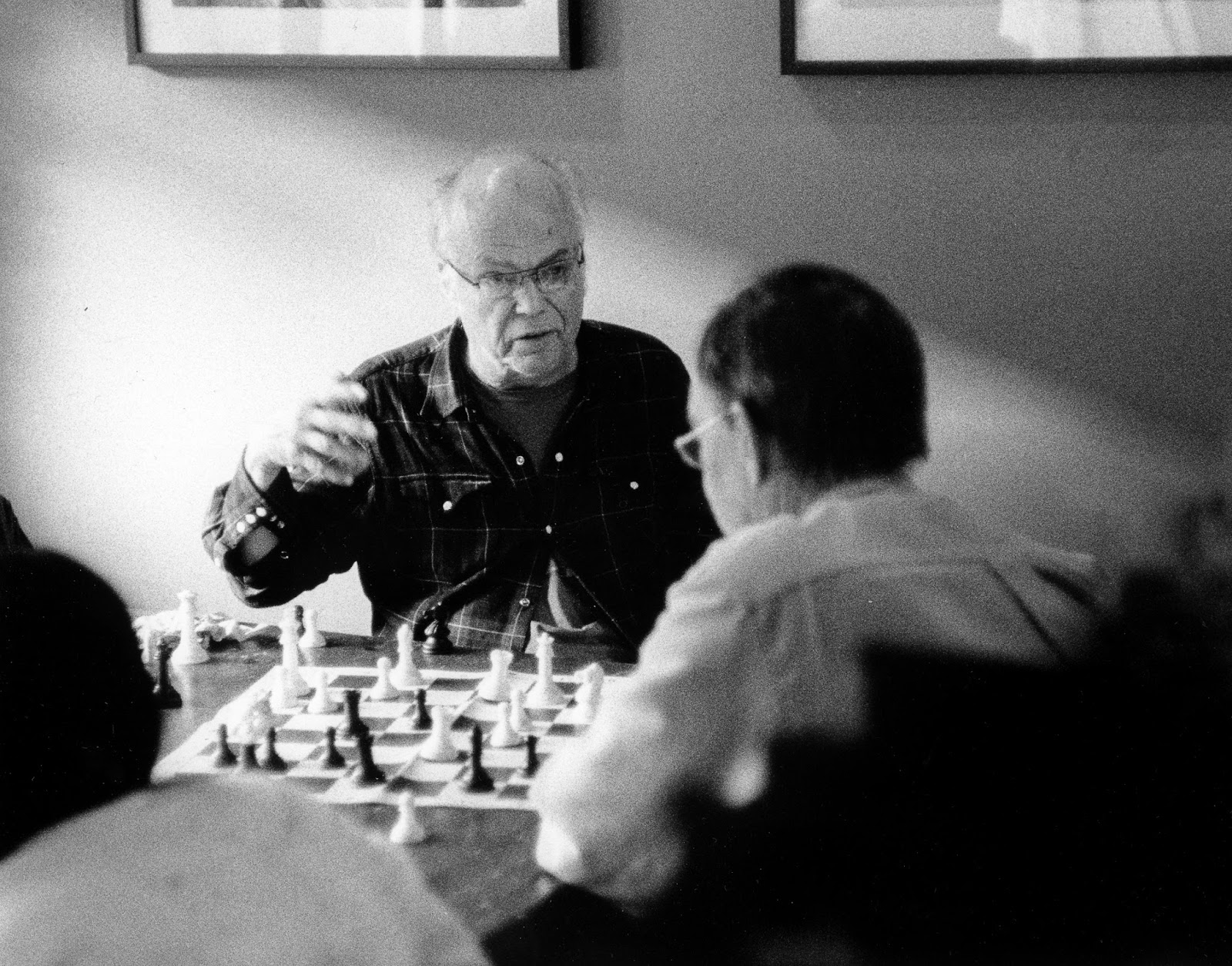 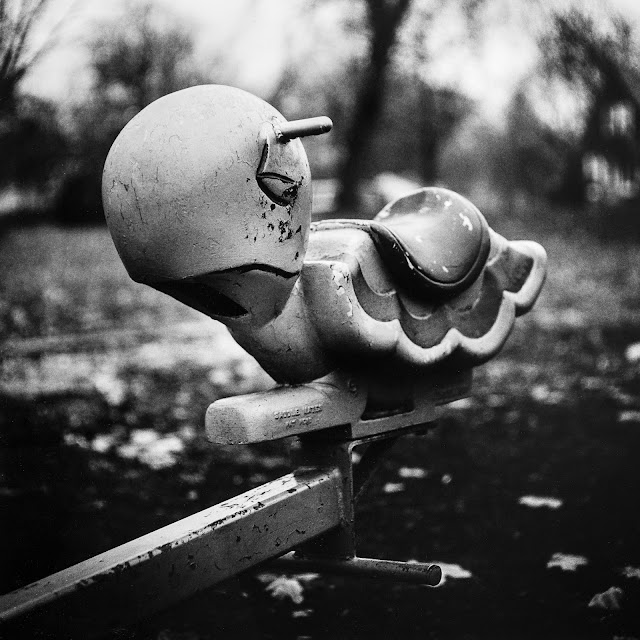 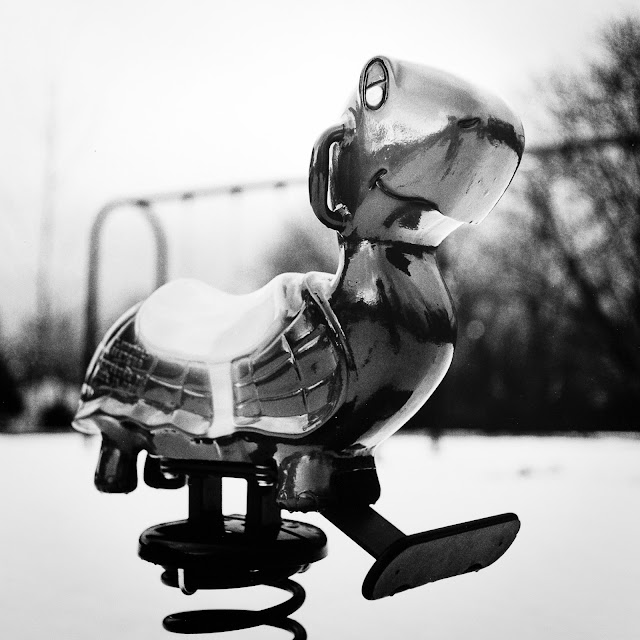 Here are some prints I recently made of a couple spring riders I found around northern Illinois. They're both turtles, but in two completely different styles! The one on the bottom is a traditional spring rider, while the one on the top is part of a strange see-saw, merry-go-round hybrid. Both turtle riders were shot with my Mamiya C330 and an 80mm lens, on Kodak T-Max 400 film. The physical gelatin silver prints are both 10"x10".
Posted by Brennan at 12:44 AM