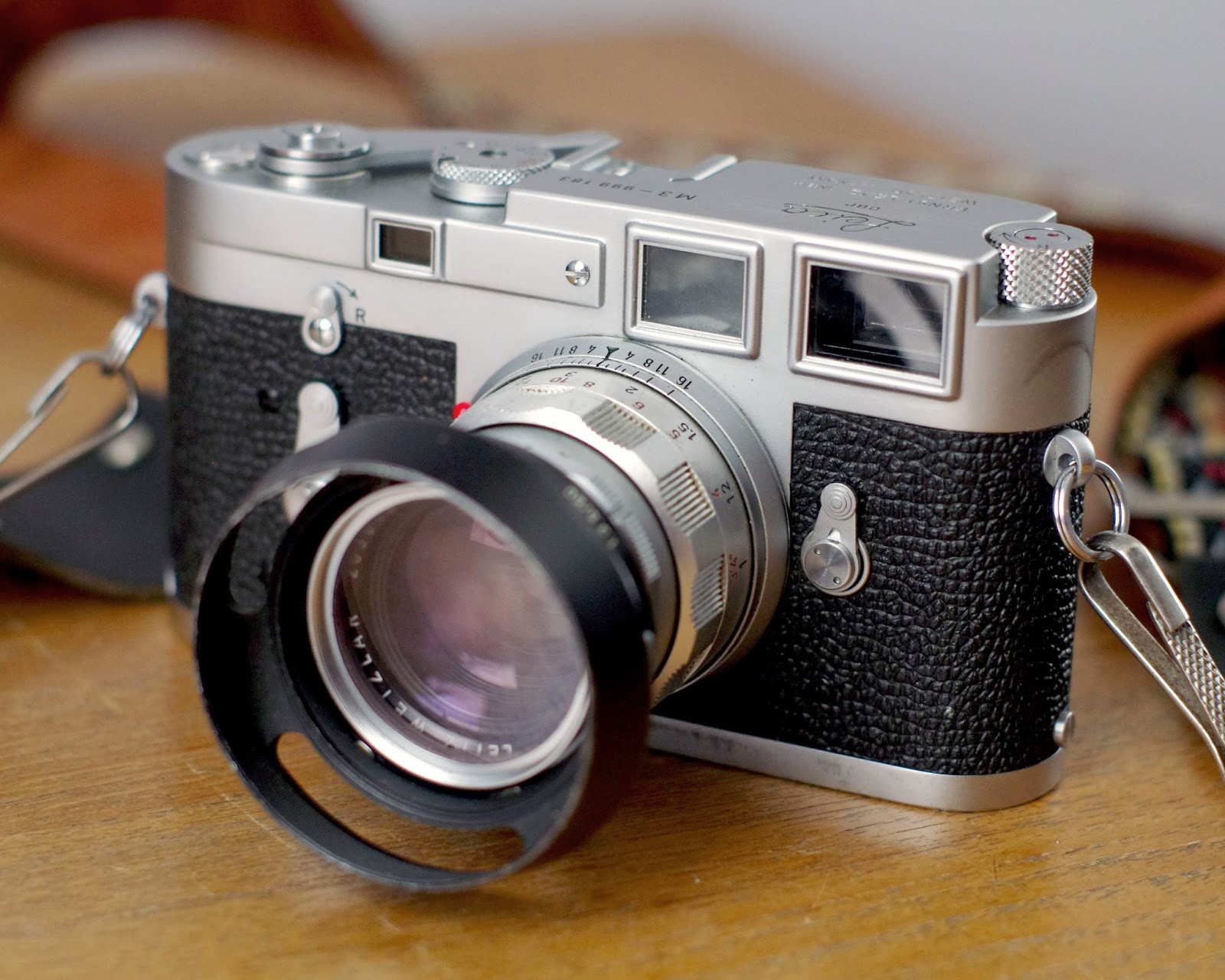 So around October of last year, I bought a Leica M3 Double Stroke with a collapsible 50mm Summicron from a vendor at a local camera show. For about $750, I thought I was getting a fantastic steal of a deal. The camera looked to be in great condition. I was wrong. Upon developing my first roll, I found that the camera was front-focusing. I thought the problem might have been the lens, but two new lenses later, and it still wasn't working right. I finally sold off the body on Craigslist (and got most of my $750 back), and recently bought a new M3 from a reputable Chicago Leica dealer, Tamarkin Camera. I got a Leica M3 Single Stroke with a 50mm f2 rigid Summicron, lens hood, yellow filter, and caps for just under $1500 (a very fair deal). It comes with a 6 month warranty.

The long, painful lesson I learned from this whole experience was to never, never buy anything expensive from a camera show (or anywhere), without a money-back guarantee.

Thankfully, this "new" M3 works just fine. More than fine. My M3 combined with my 50mm Summicron has produced some of the moodiest, most brilliant images I've ever taken (on 35mm film). The best part about Leica lenses like the 50mm Summicron, is that even wide open at f2, images are quite sharp. Much, much sharper than my Pentax 50mm wide open. The out of focus "bokeh" is also very pleasing to the eye, it's right up there with the Zeiss Biotar 58mm on my Exakta.

As stated in my previous two posts, I took a long hike all the way along the abandoned train tracks, spanning from Winnetka to Highland Park. These are the photos I took along the way that did not get turned into prints. I've also included some other shots I took on the end of one of the rolls, for good measure. These shots were taken on Fuji Neopan 400 and Kodak Ektar 100. 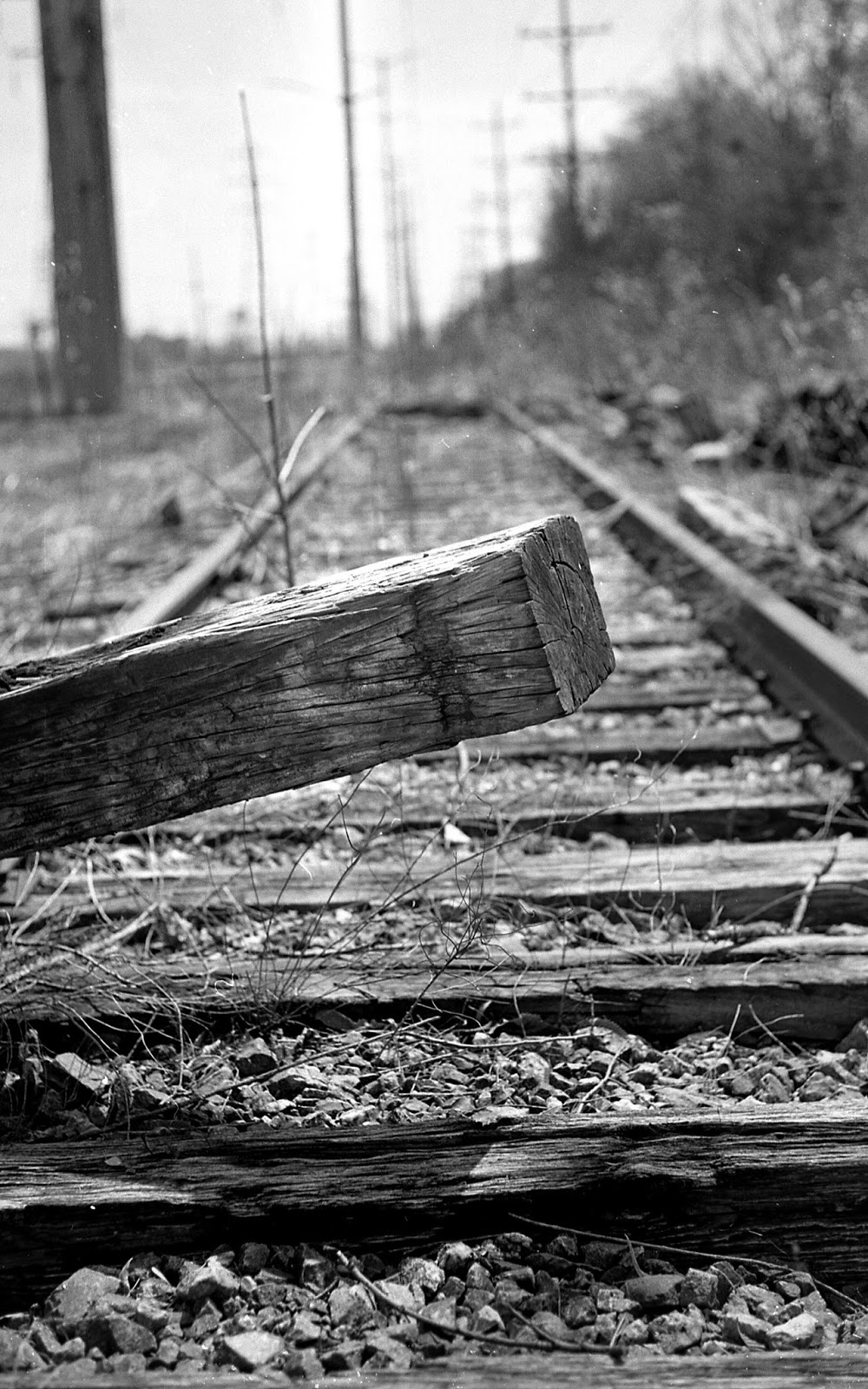 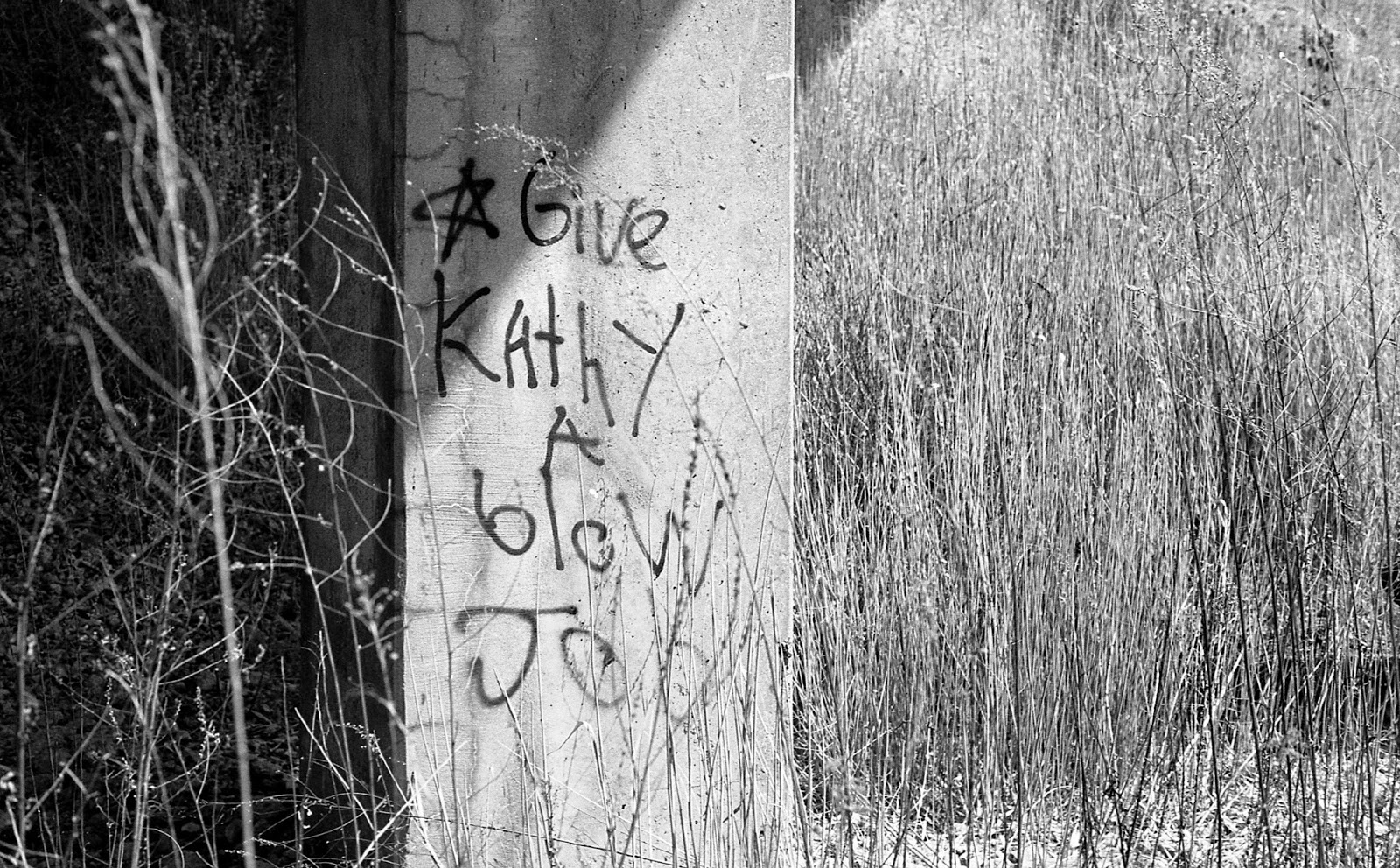 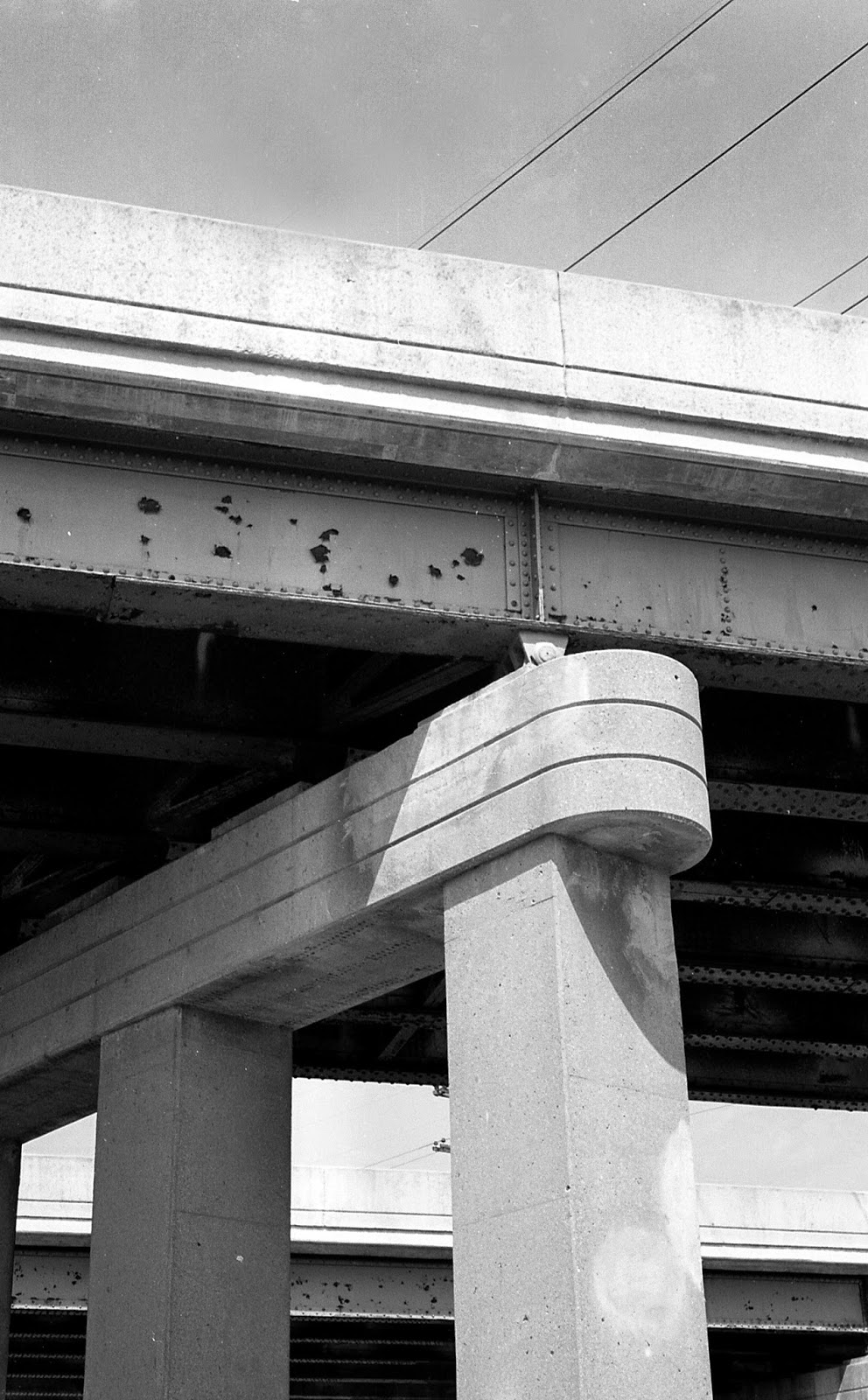 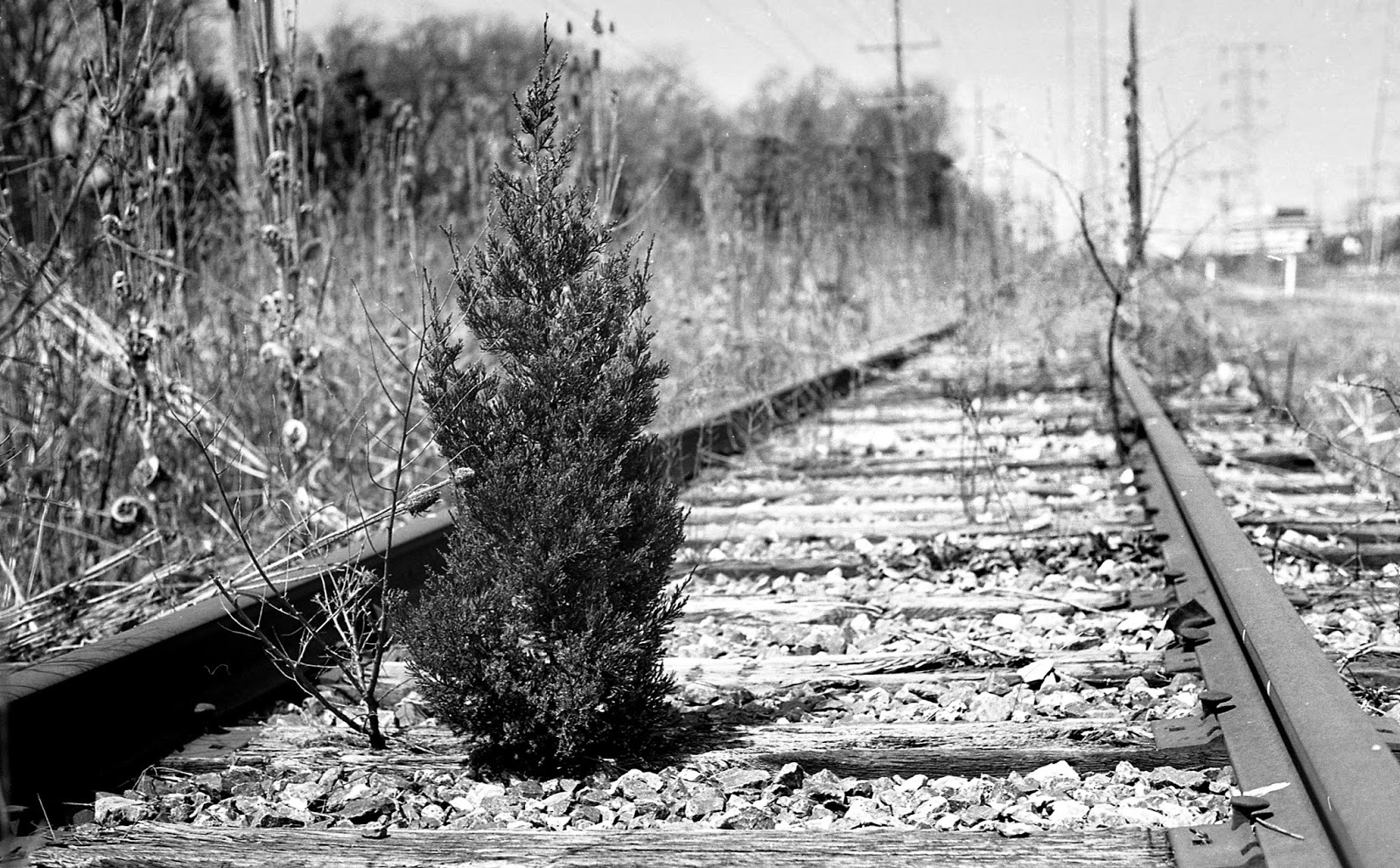 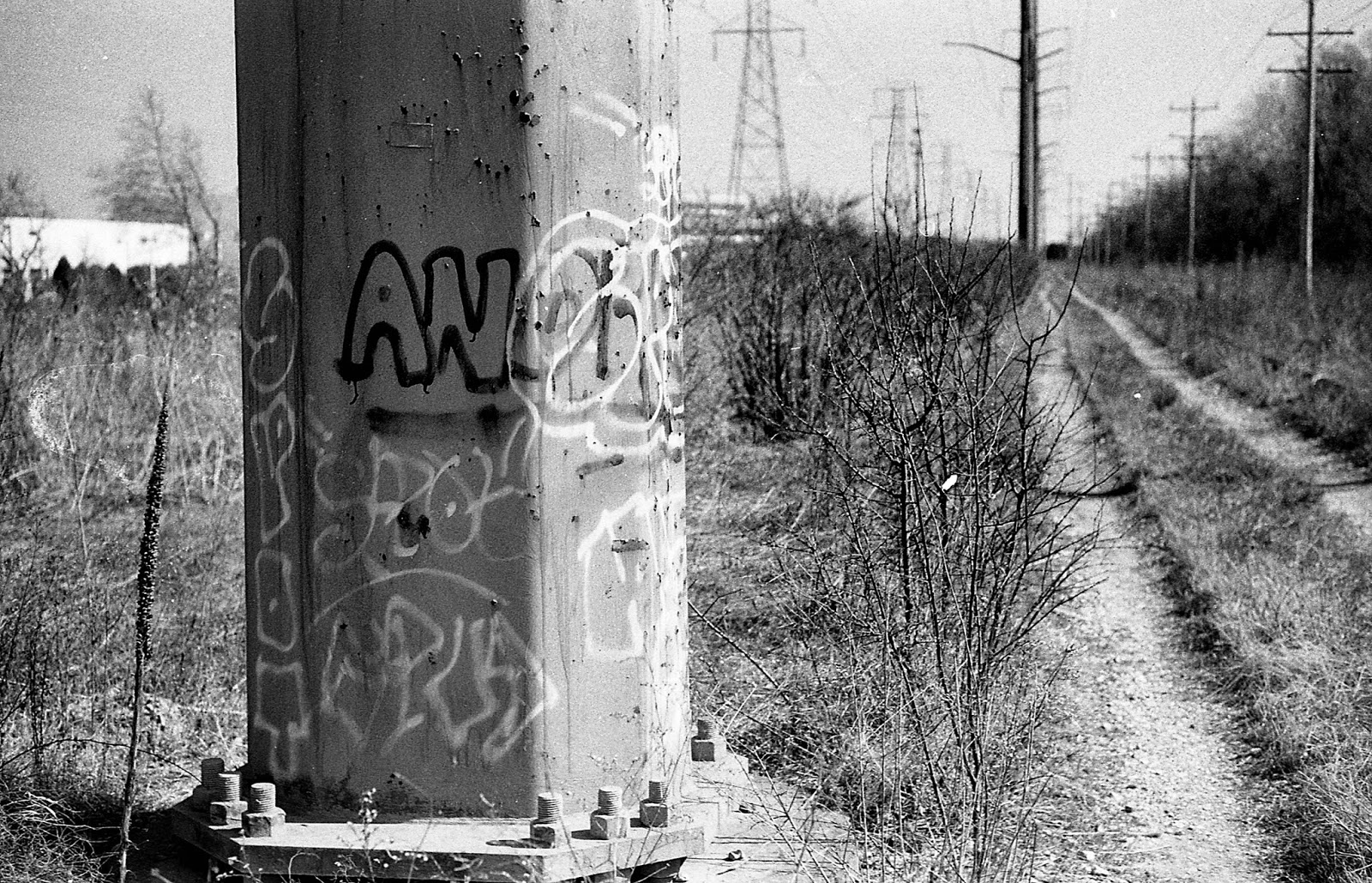 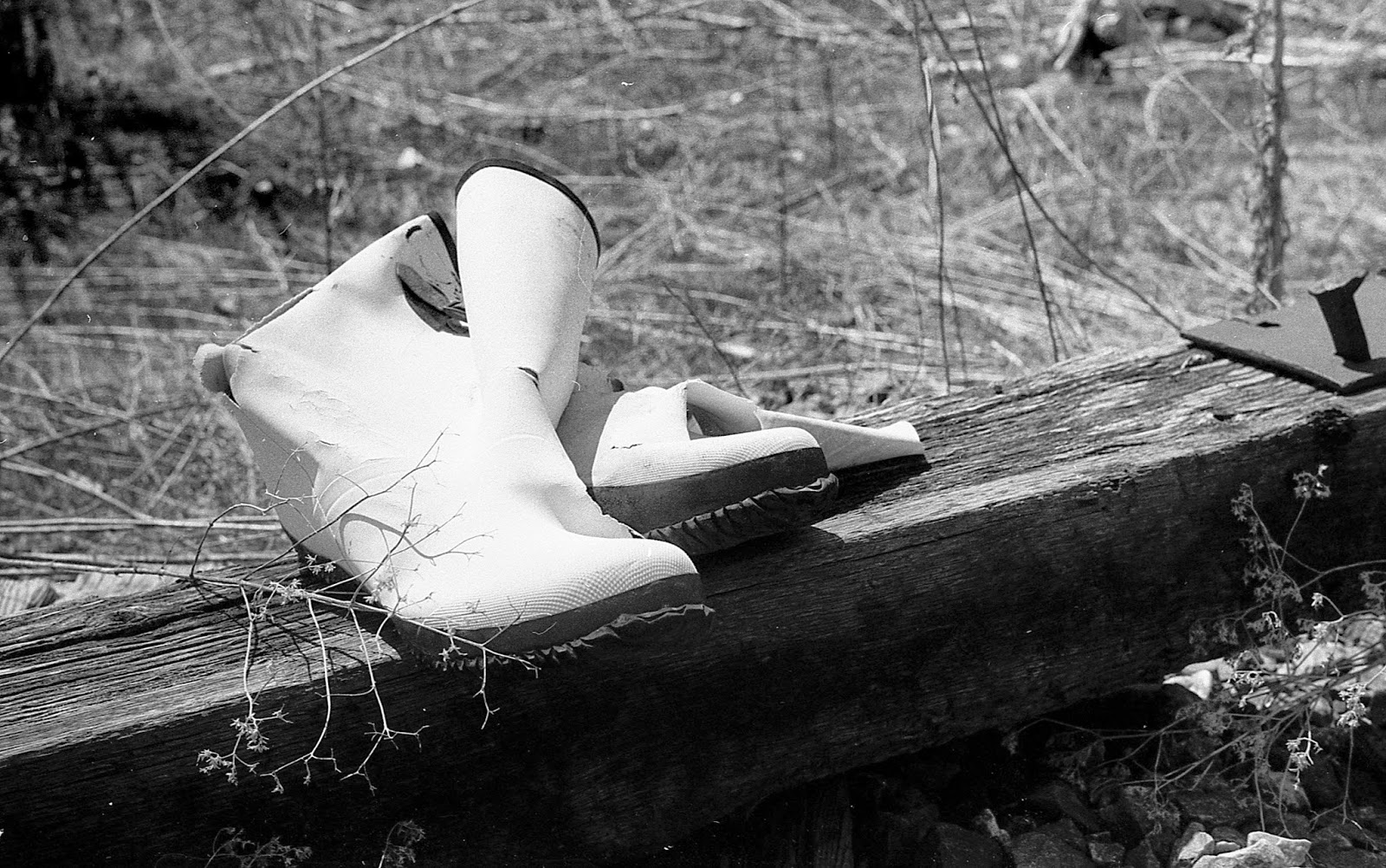 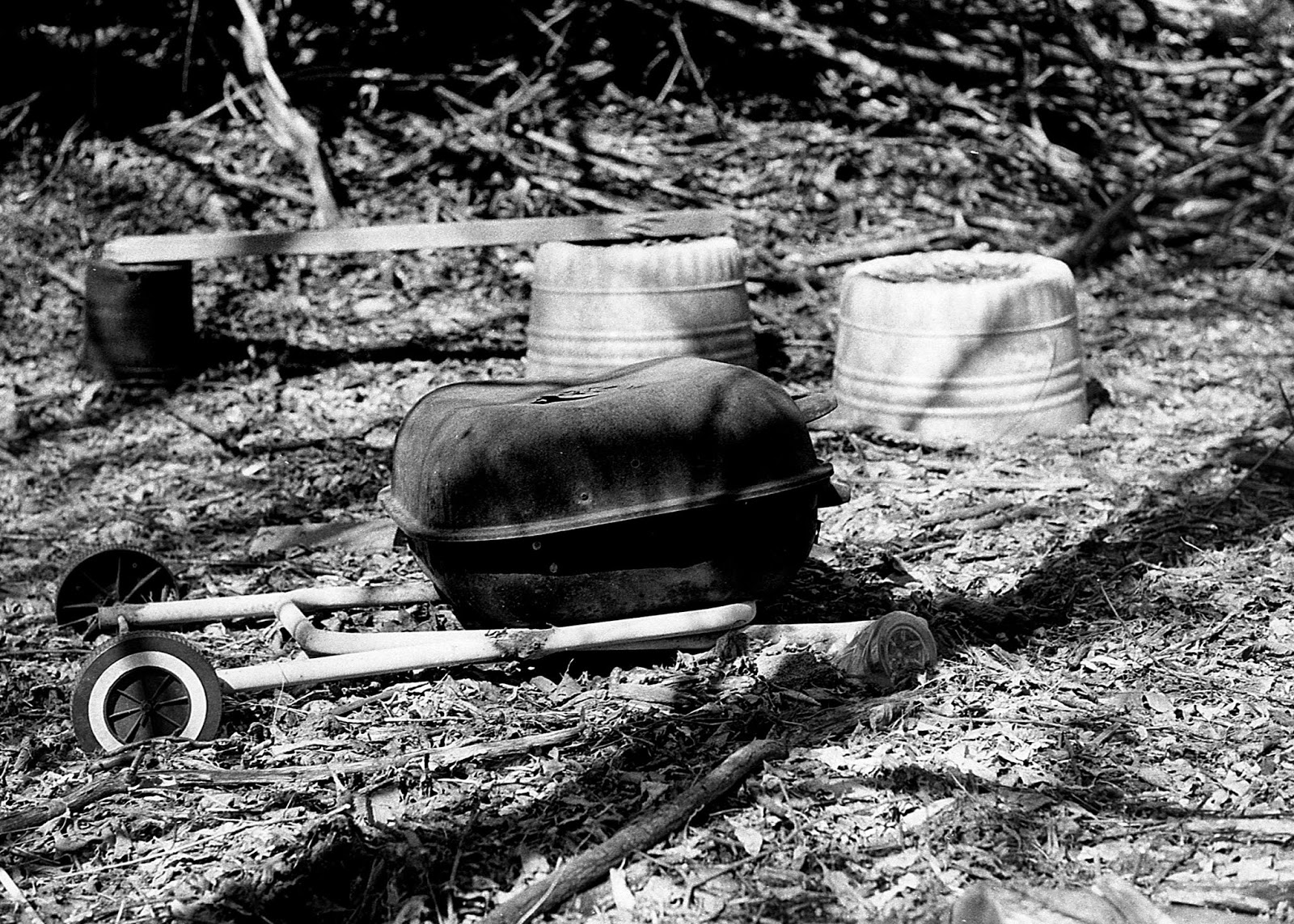 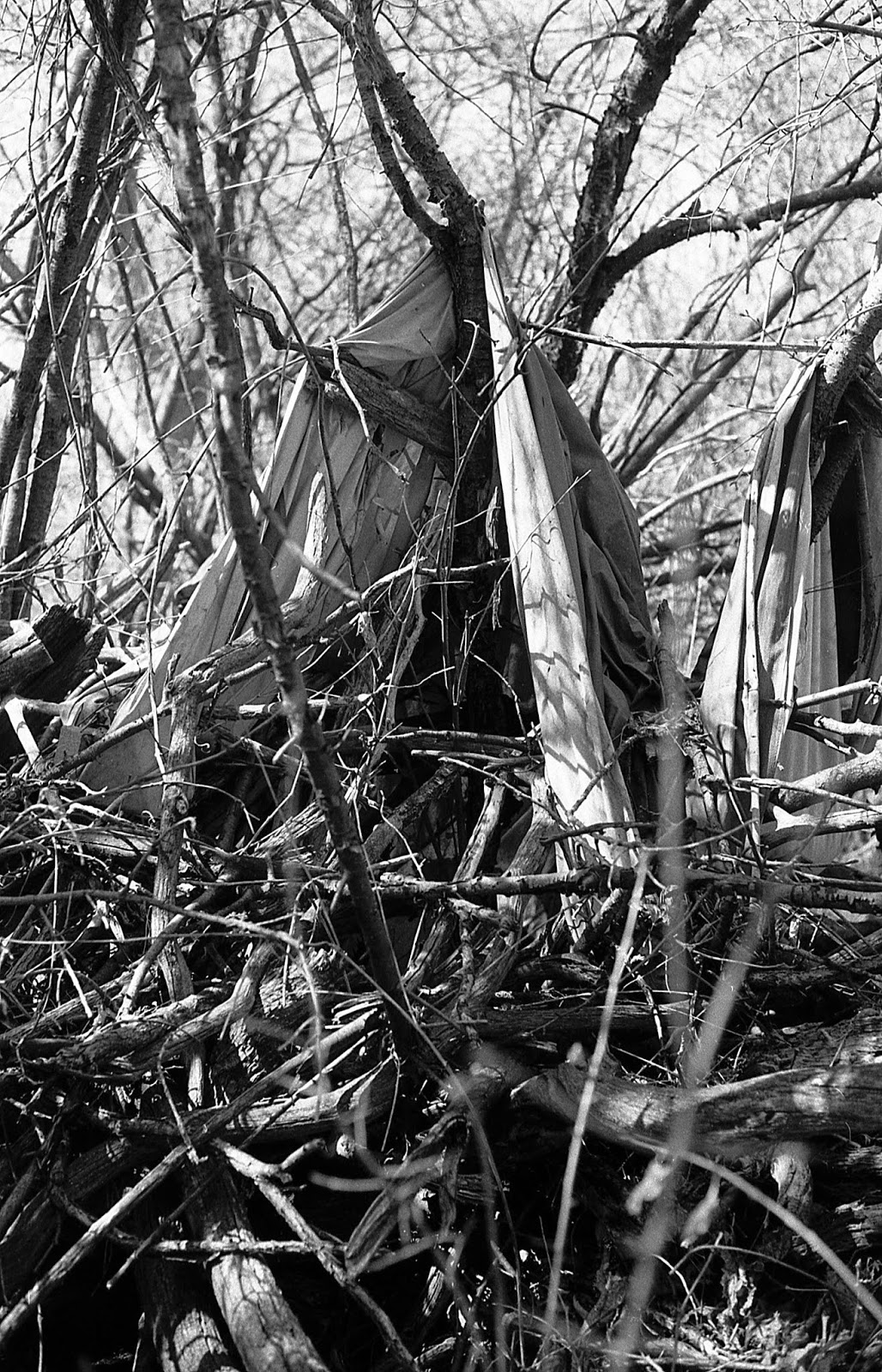 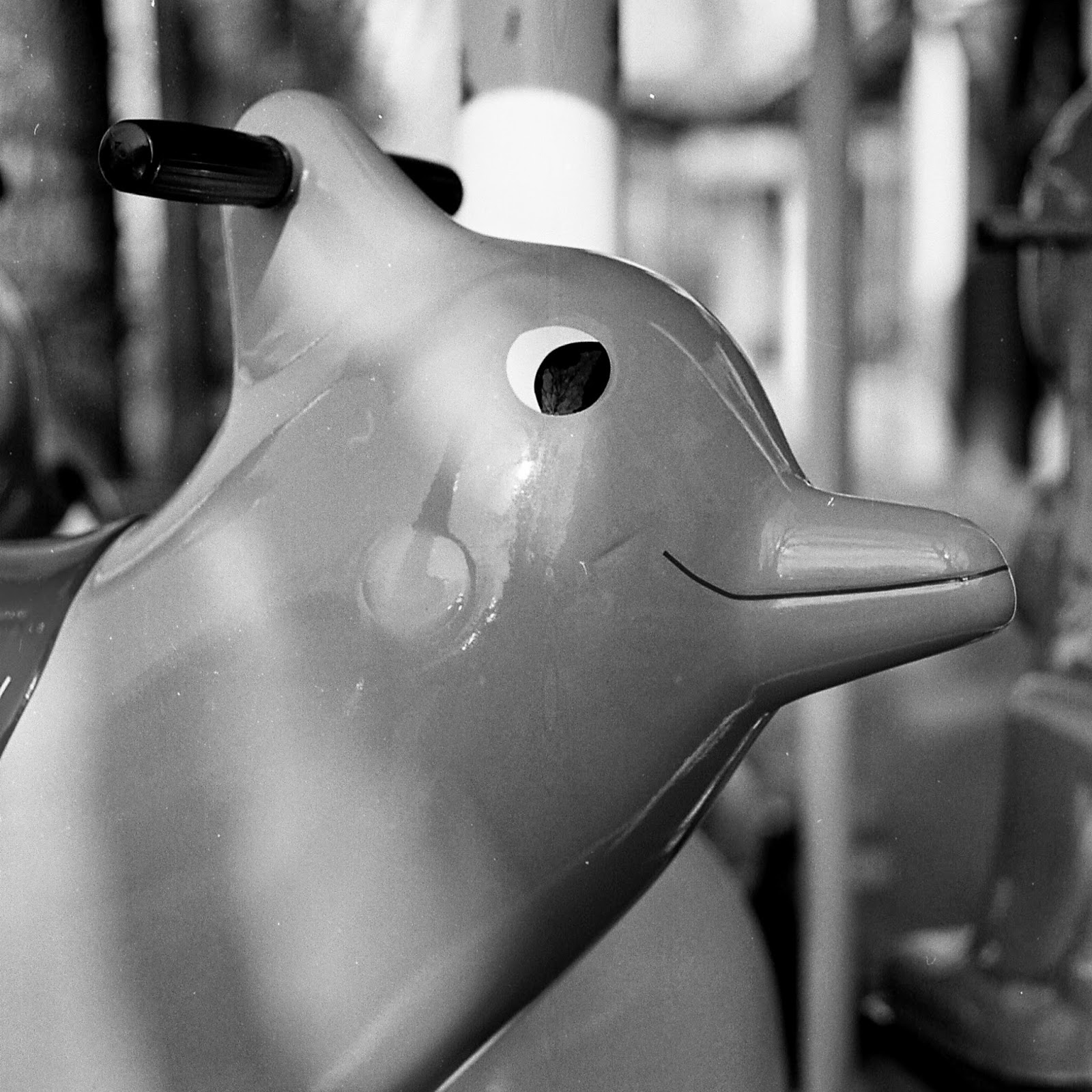 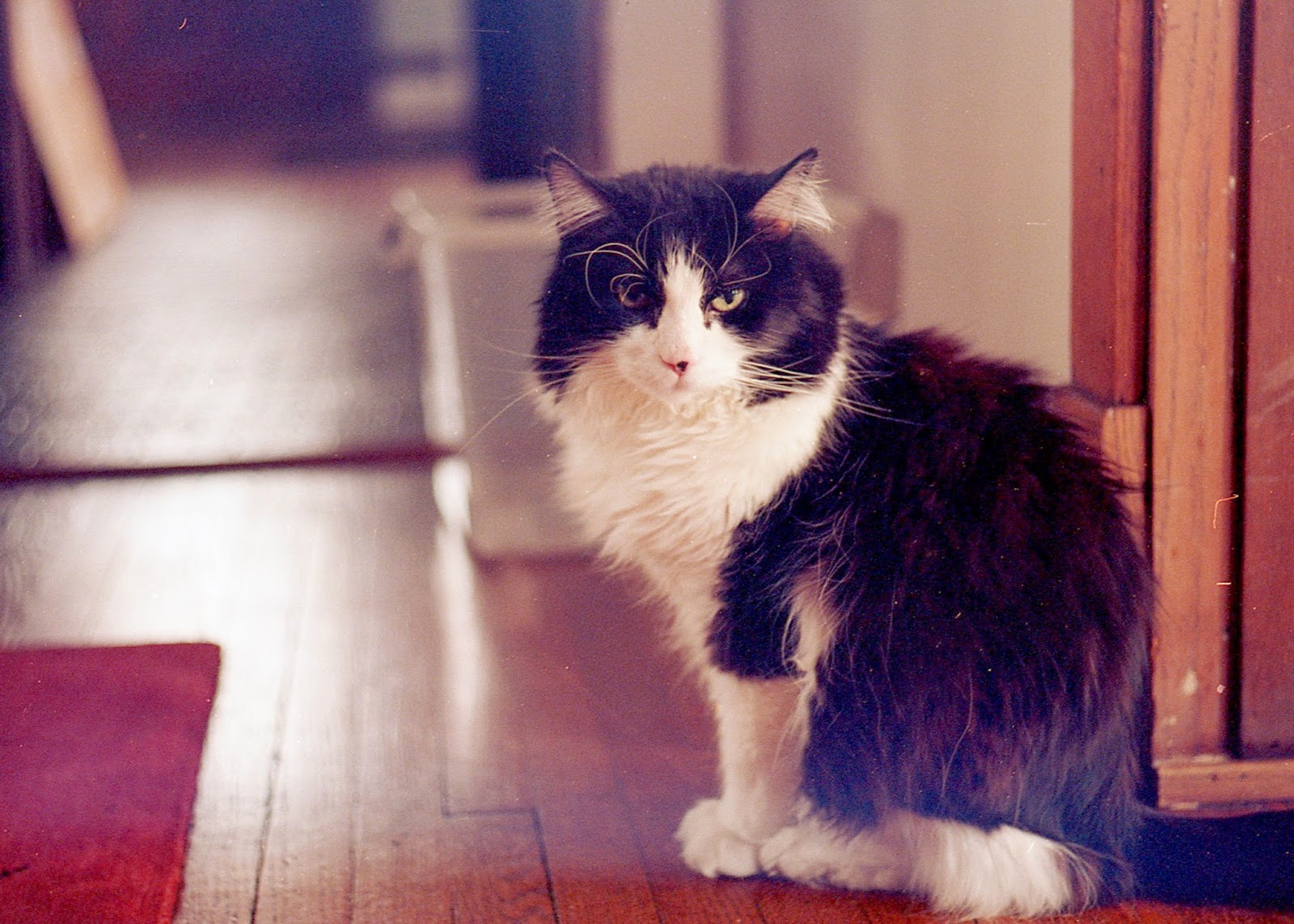 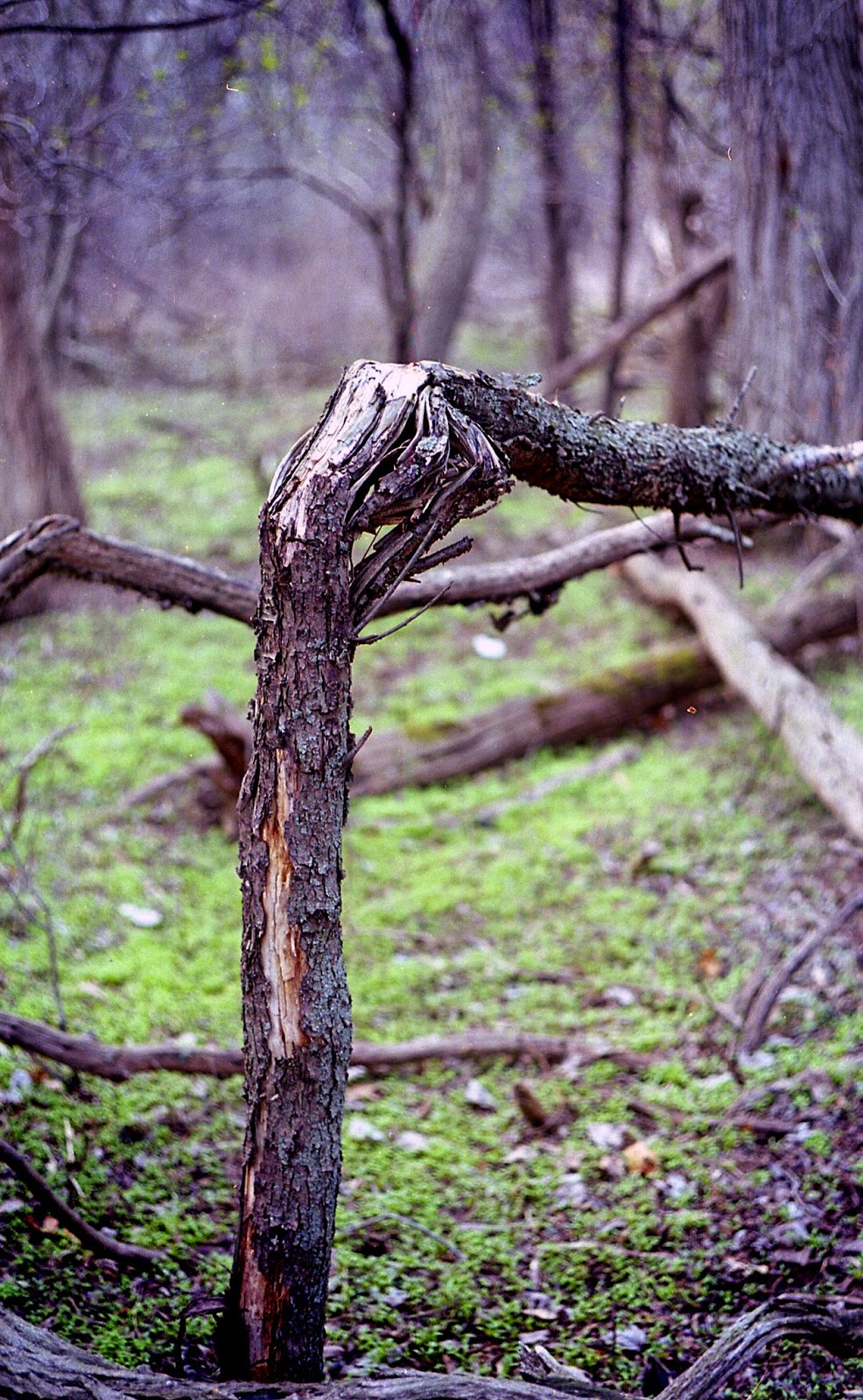 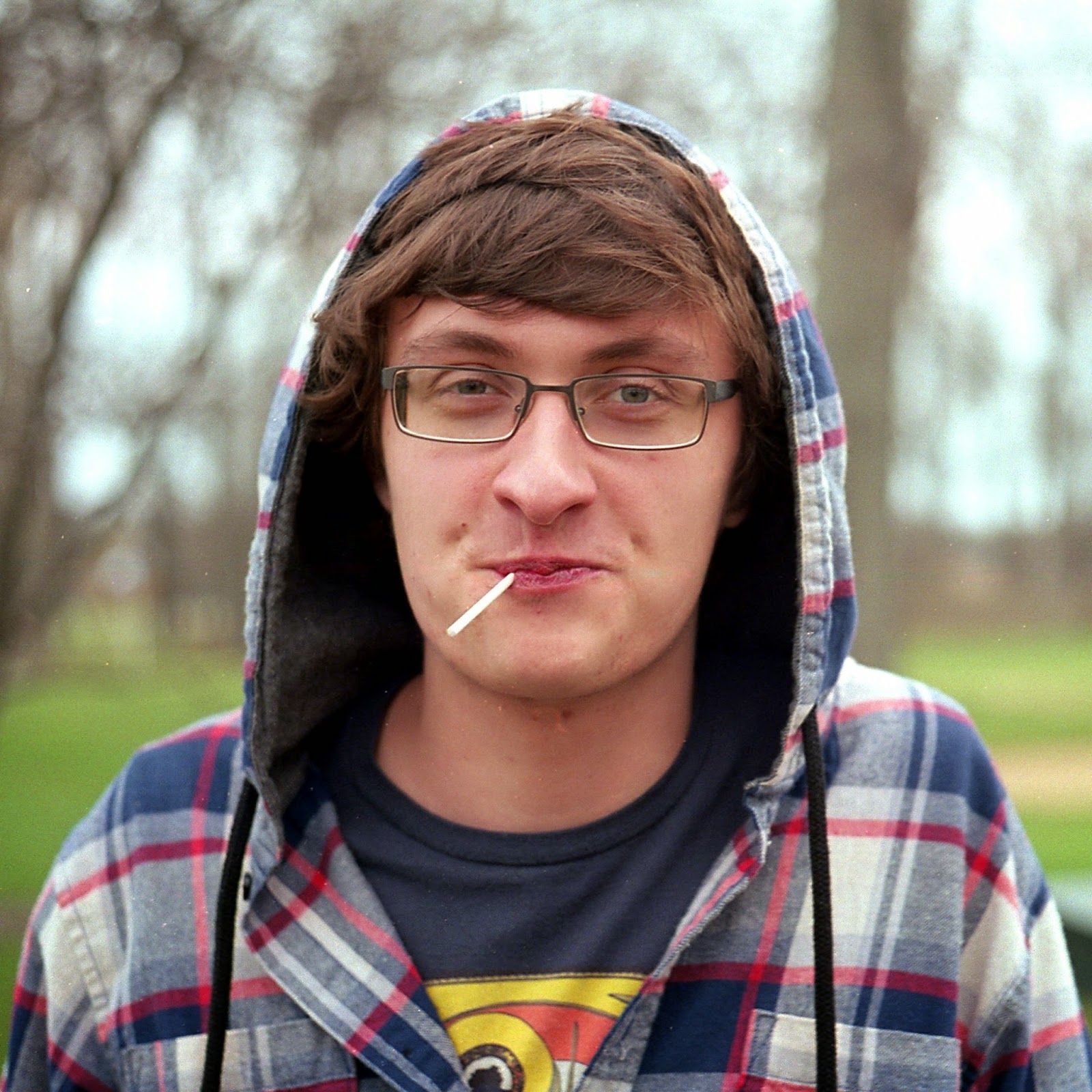 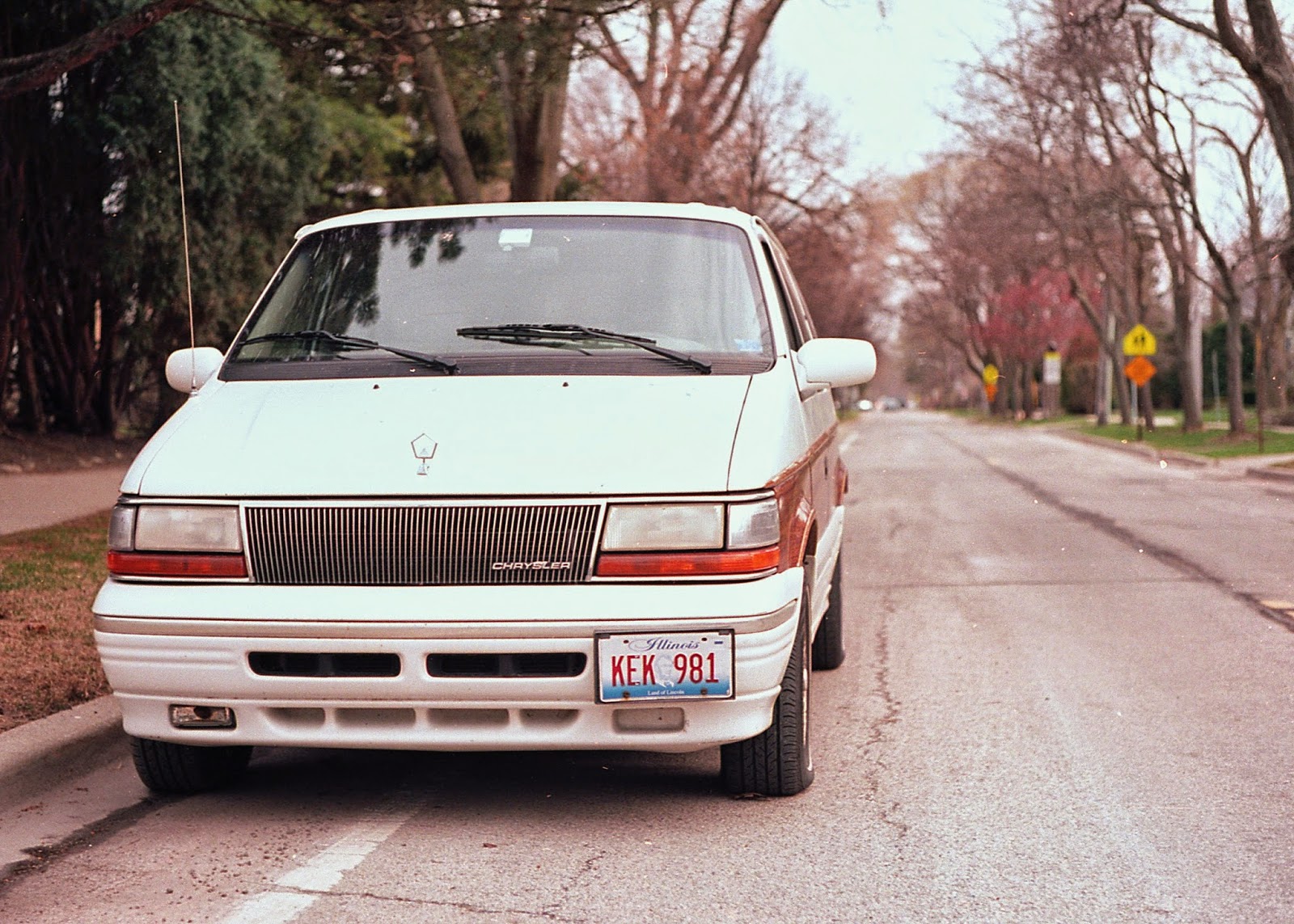 I've enjoyed working with my M3. The build quality and picture-making potential is phenomenal.  For me, it is absolutely worth the lofty price tag, and I look forward to using it for years to come.

Thanks for looking!
Posted by Brennan at 7:00 PM