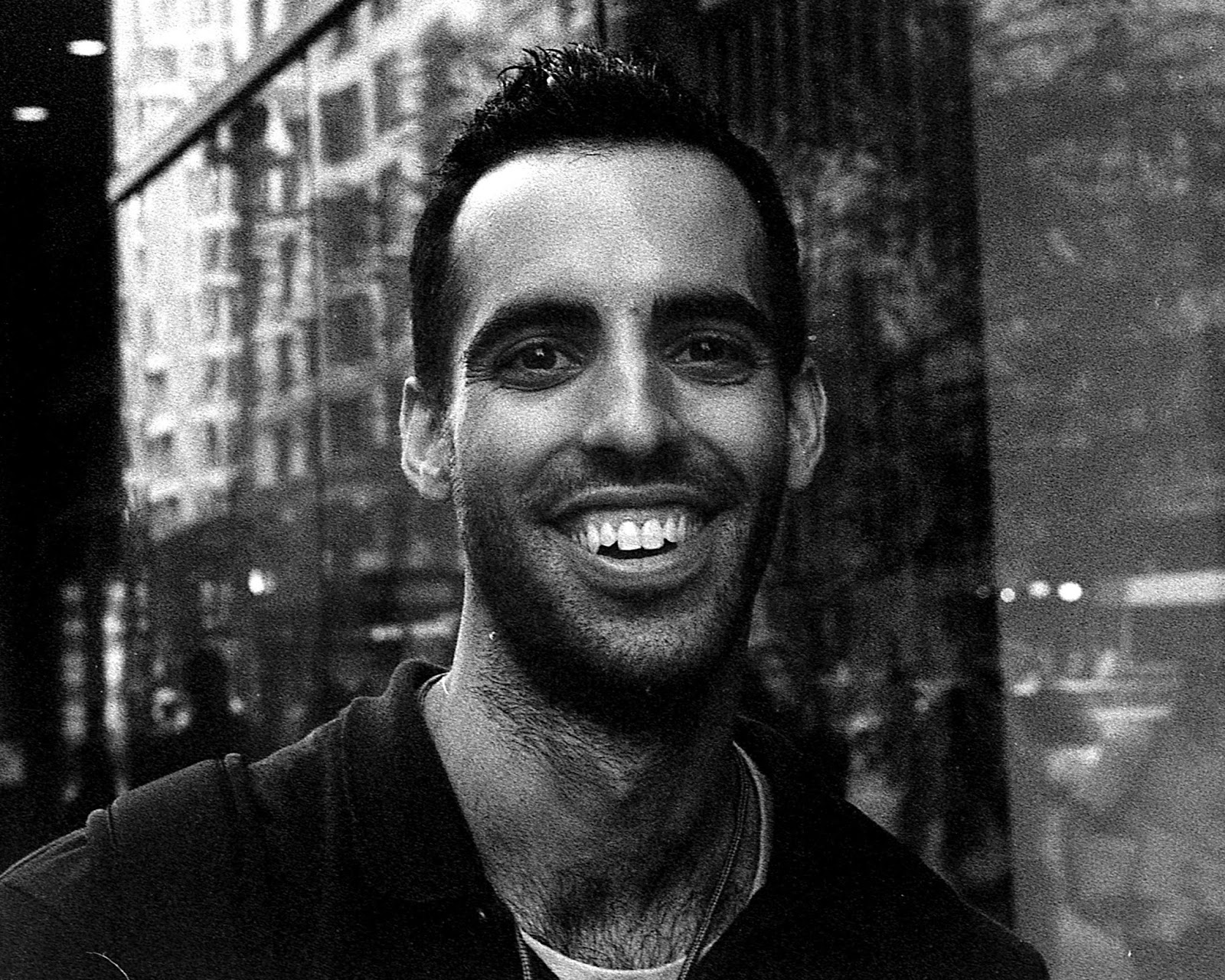 After a long day of work yesterday, I stayed downtown for a while and photographed some people on the street. I used my Leica M4 and Ilford Delta 400 film. As an experiment, and since the sun was already starting to go down, I shot the film at 3200 speed. This was the first time I'd ever not shot and developed a roll of film at box speed, and Delta 400 is not known for its pushing abilities (it's more of a Tri-X/HP5+ thing), so I really didn't know what to expect. Three stops is also a little bit crazy; you're normally only recommended to push a film two stops further than box speed. I developed the film in Ilford DDX for around 22 minutes, as opposed to the normal 8 or so minutes. The results are pretty grainy, but I kinda like the effect. It turns each picture into a bit of an abstraction; a step towards photographic impressionism.

Here are the rest of the photos: 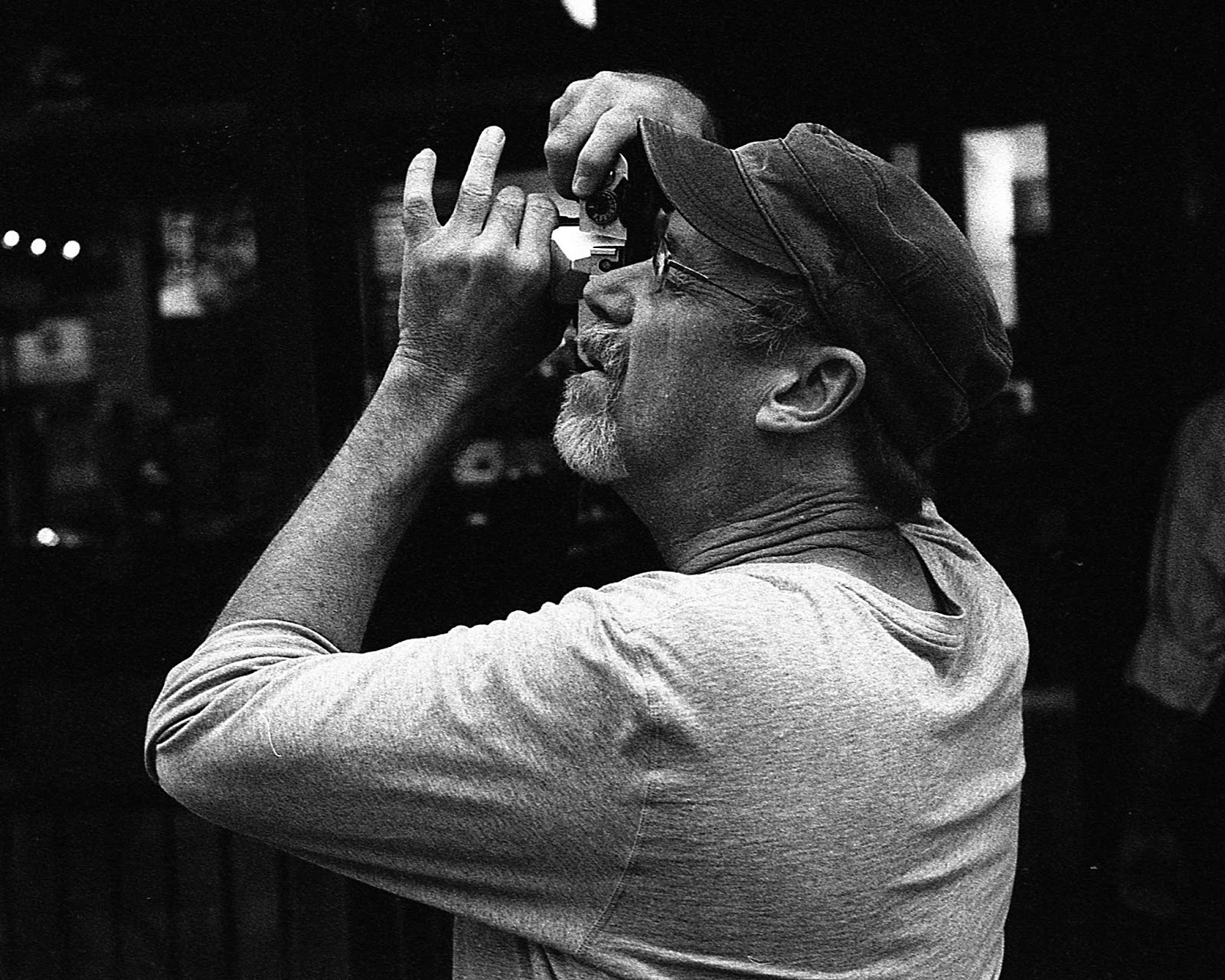 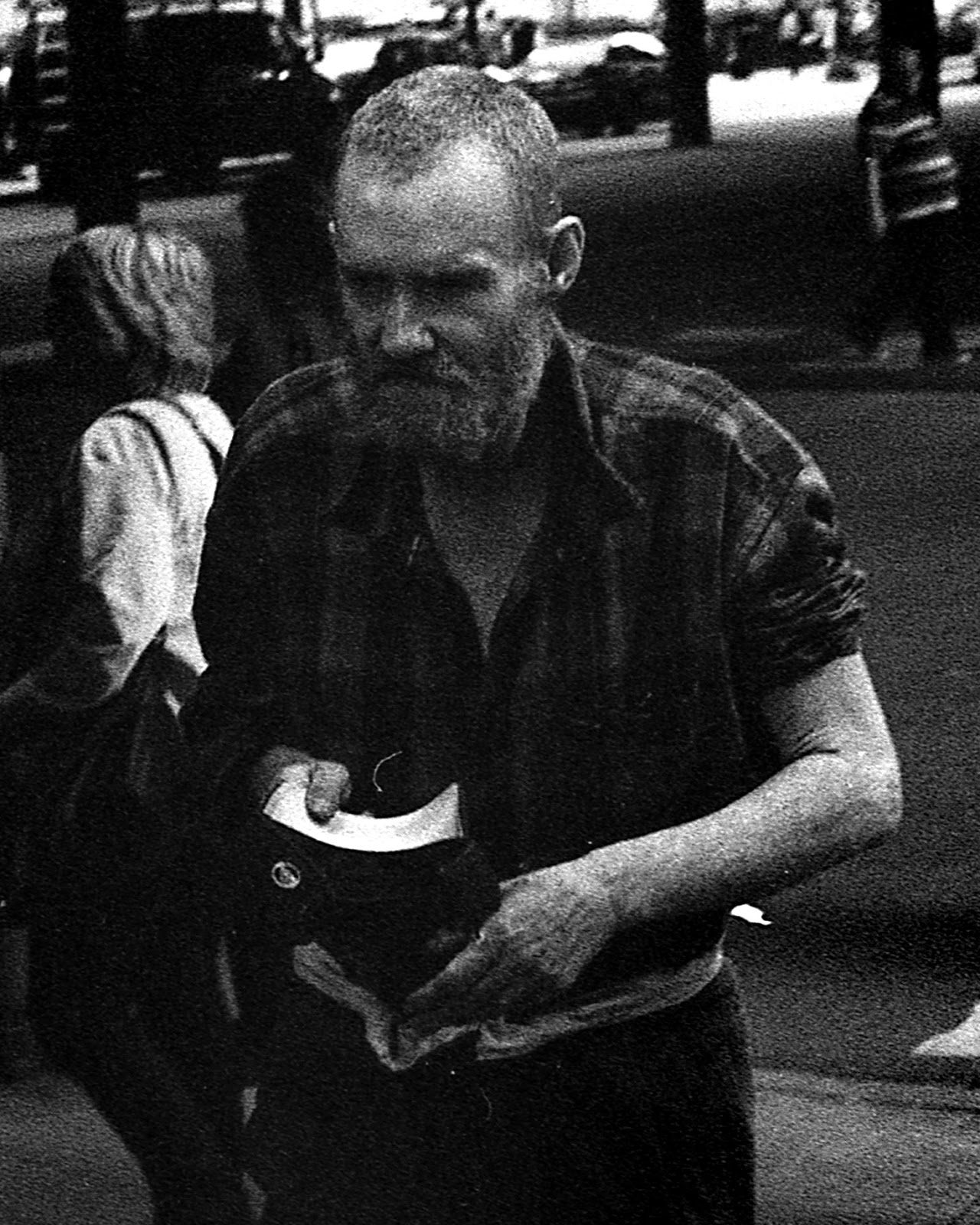 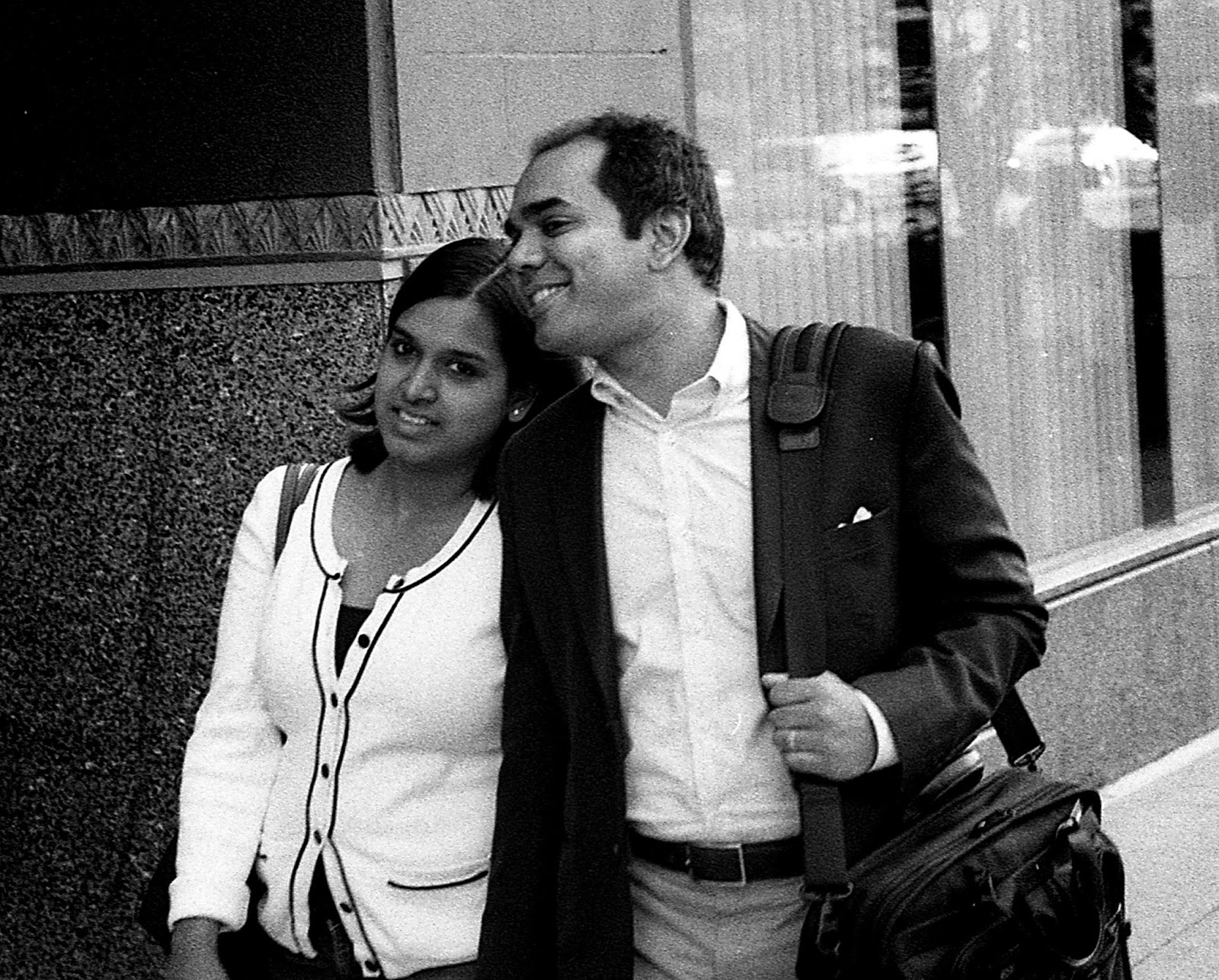 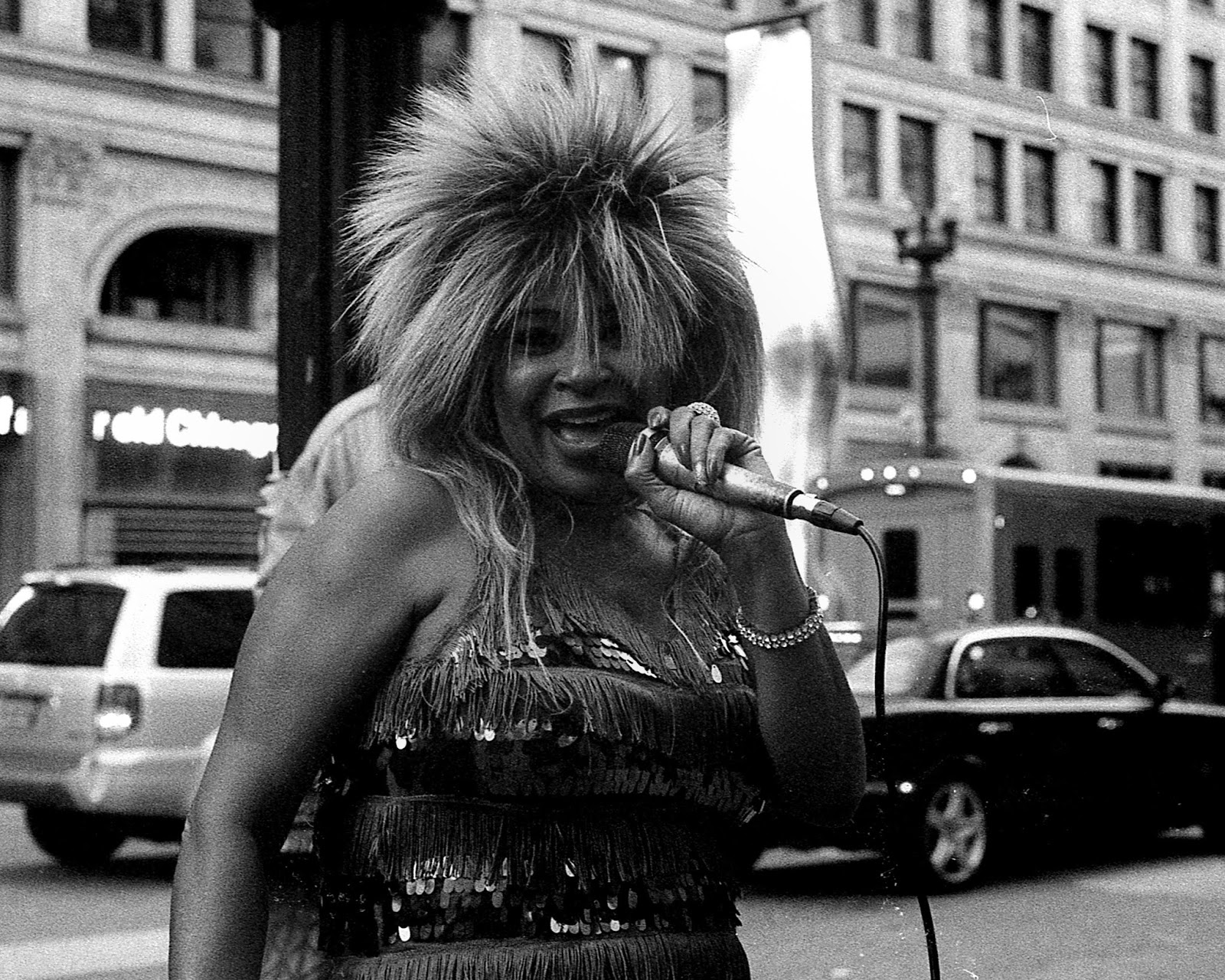 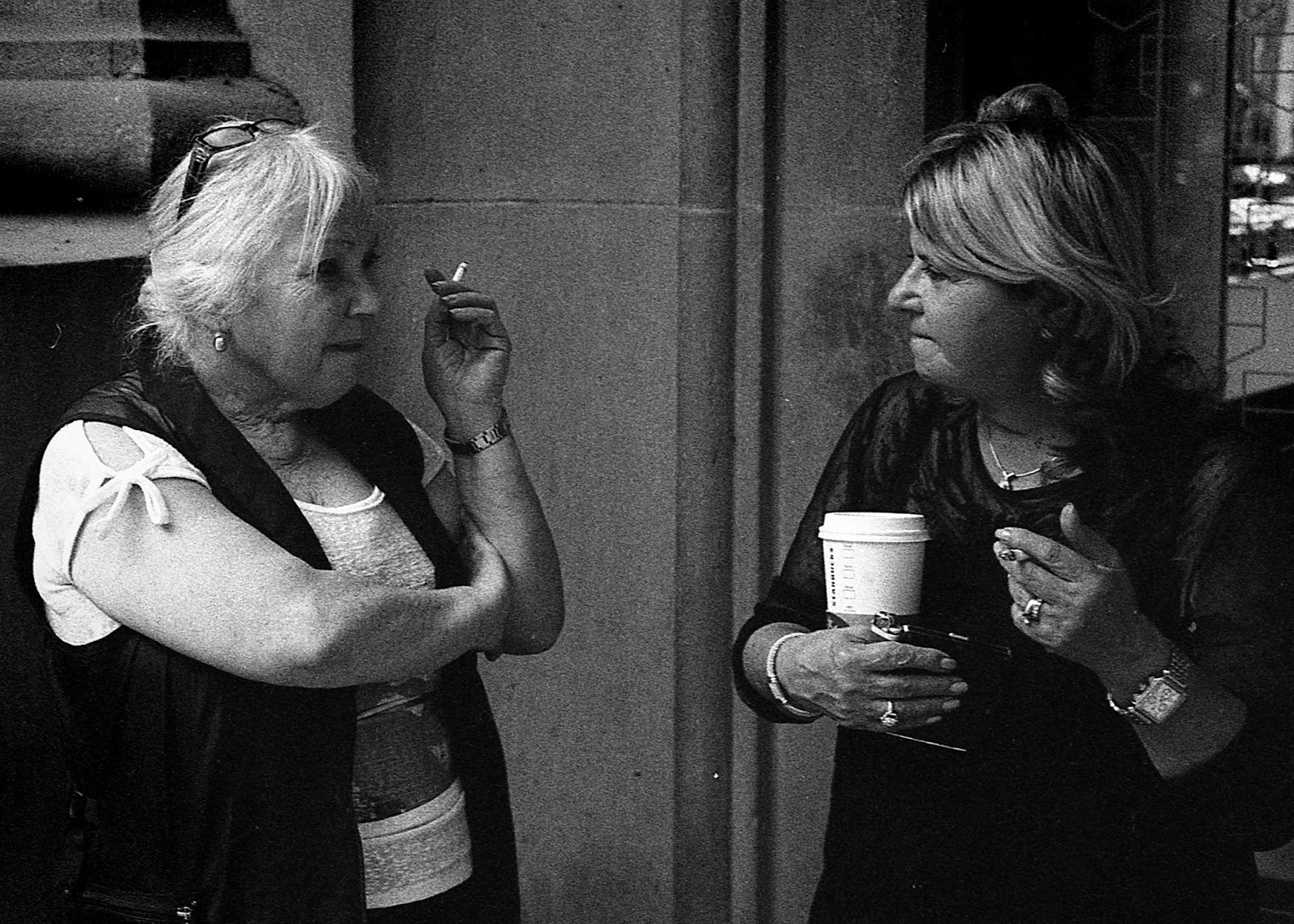 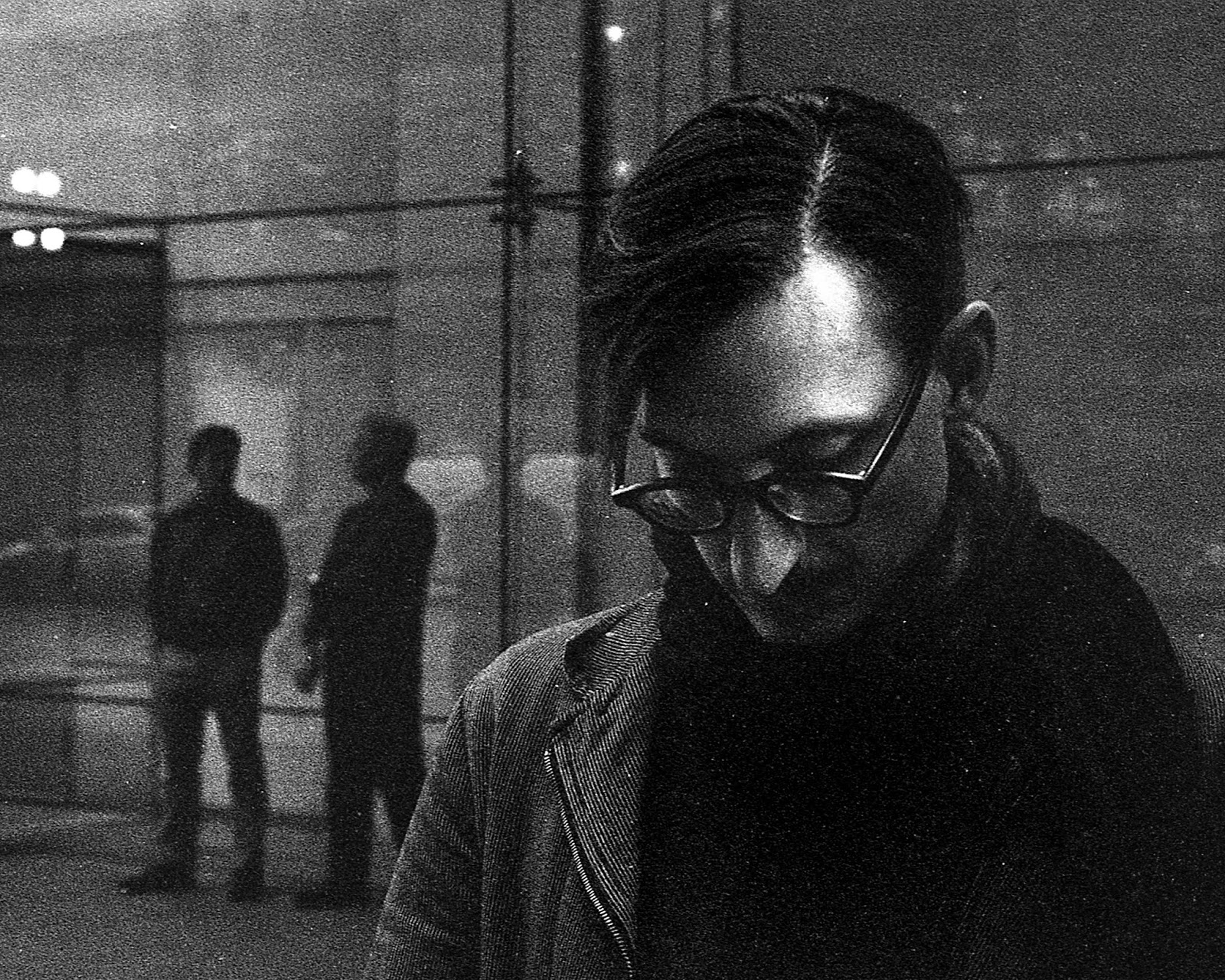 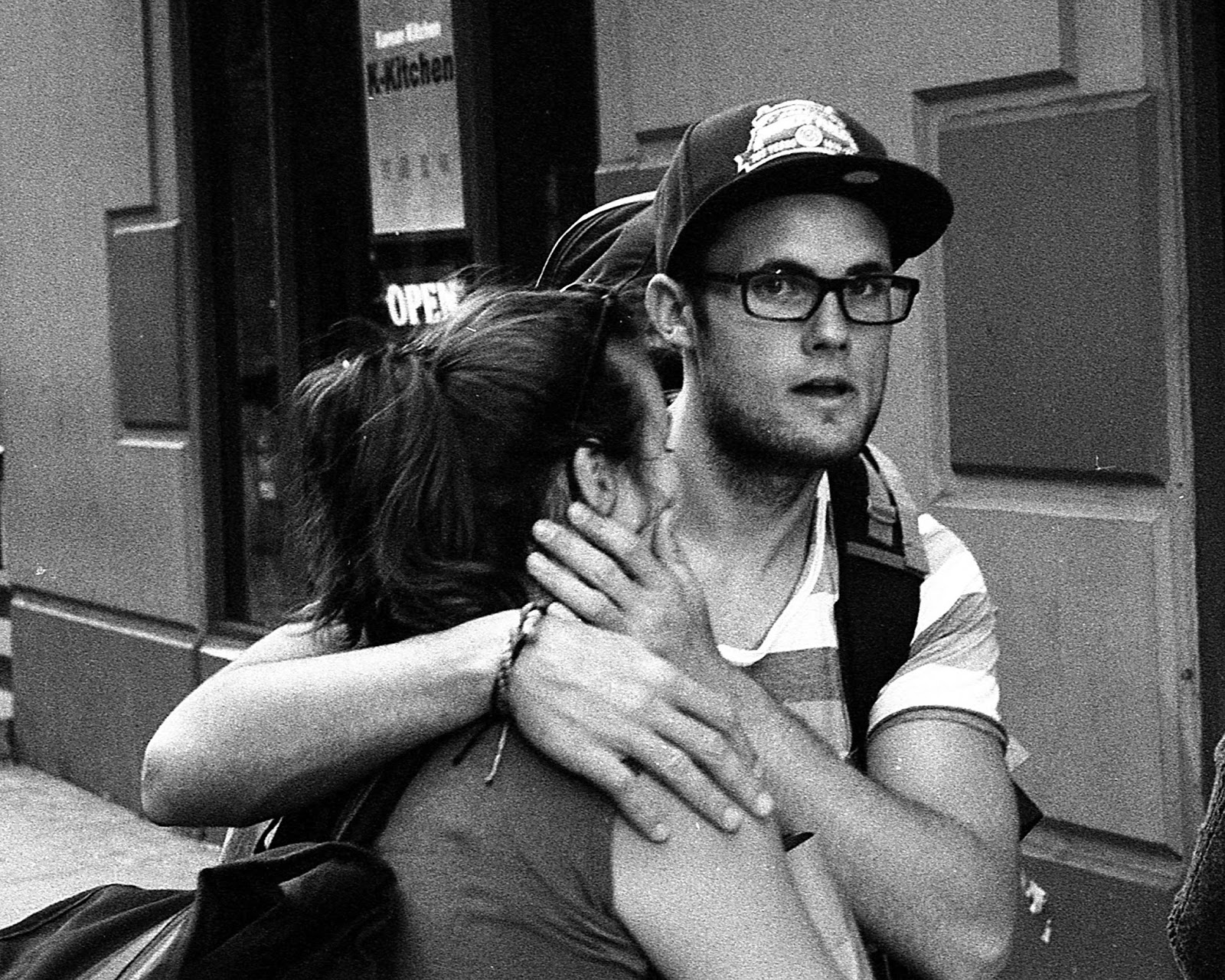 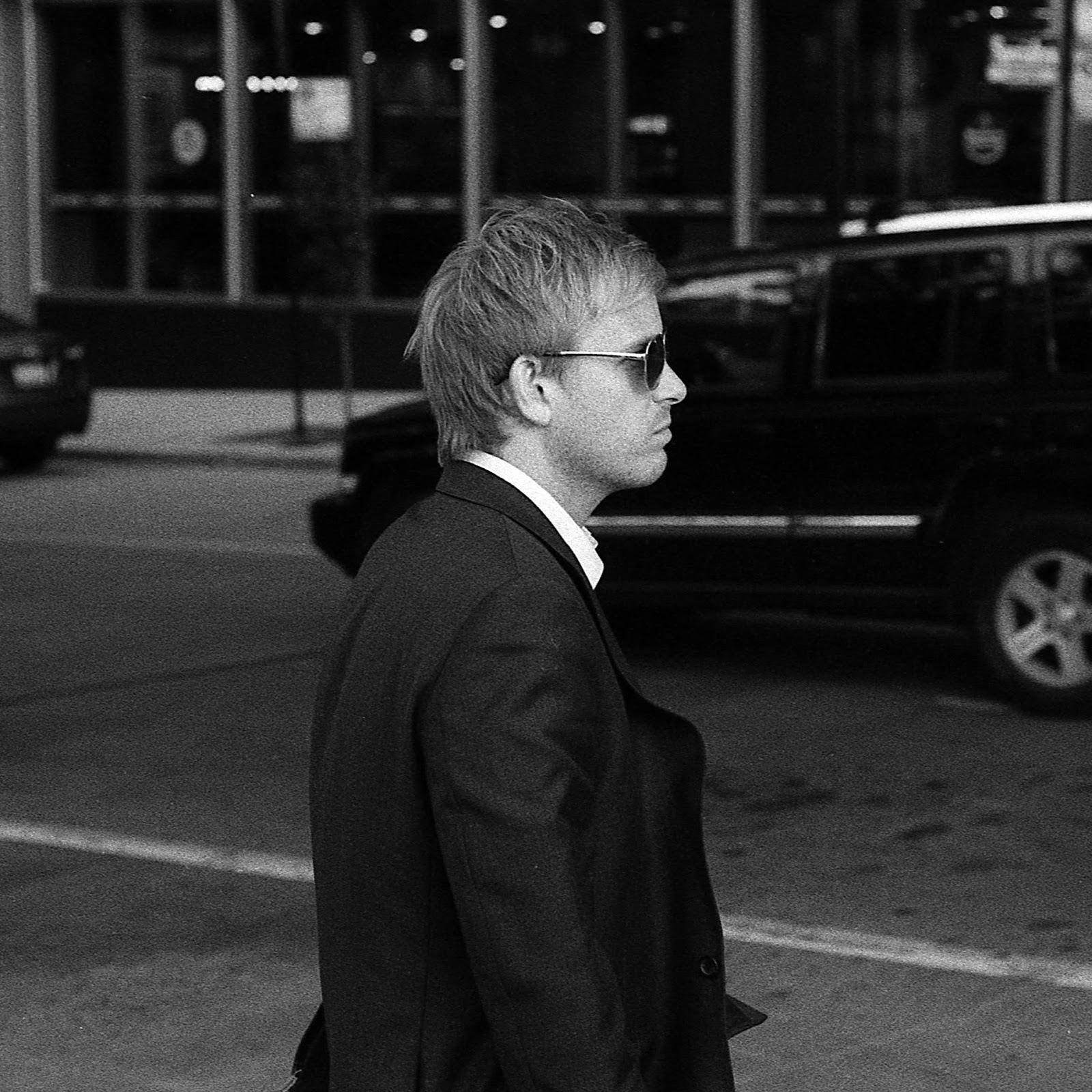 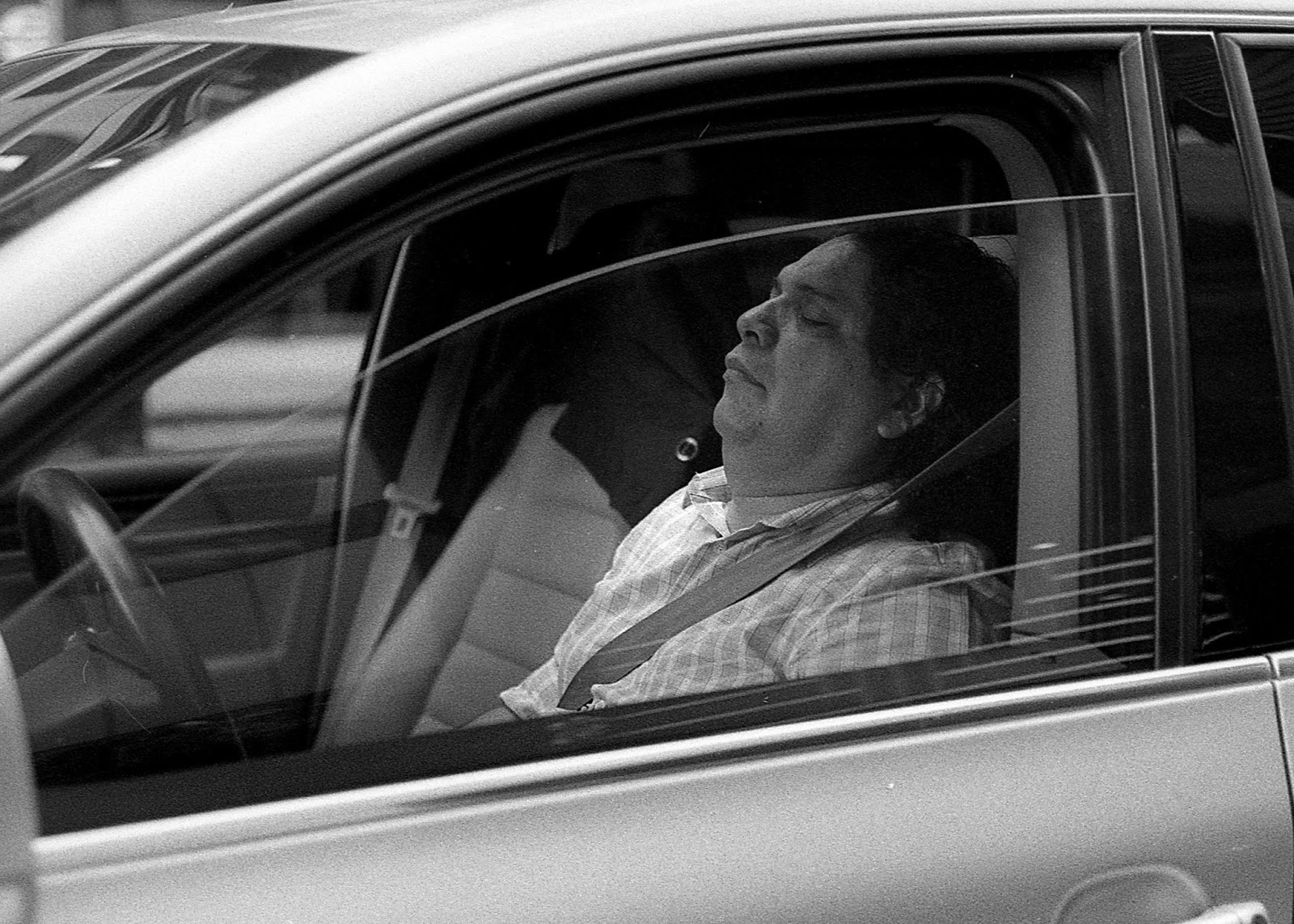 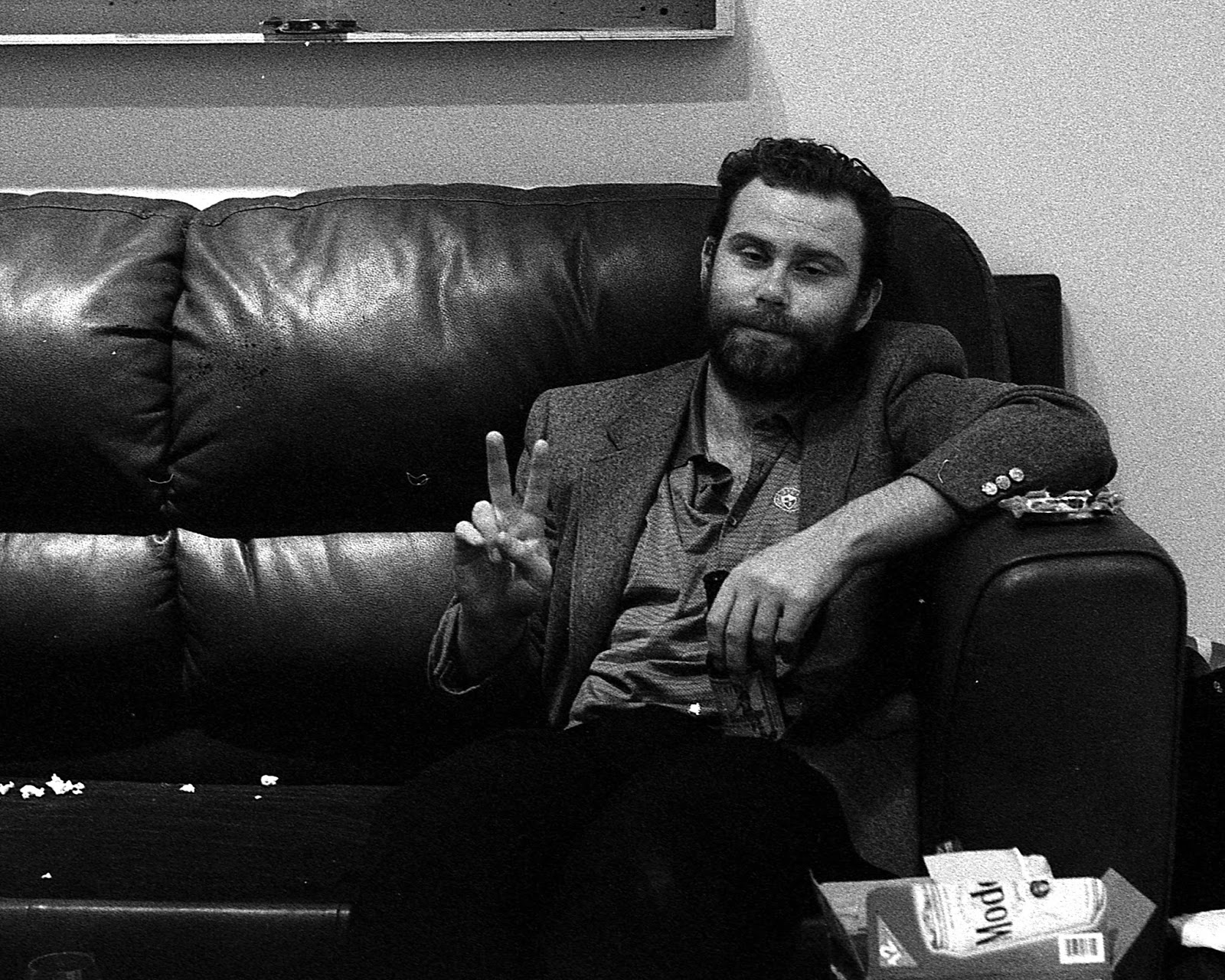 Thanks for looking!
Posted by Brennan at 10:05 AM