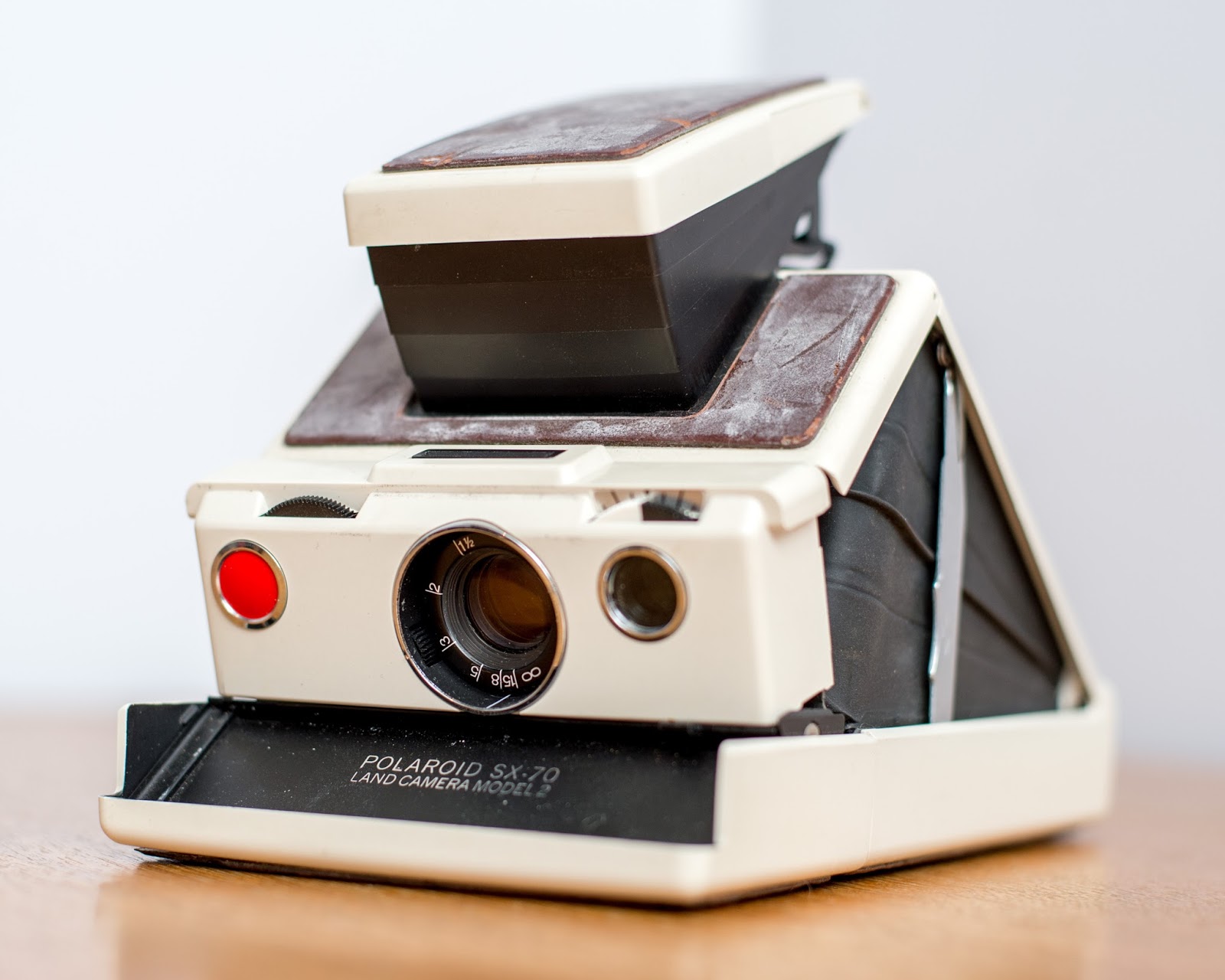 The Polaroid SX-70 Land Camera Model 2 was first introduced in 1974. While many younger people are familiar with the point-and-shoot plastic-fantastic viewfinder Polaroid cameras of the 80's and 90's, this vintage beauty is a full blown SLR. Not only is it an SLR, but it's a folding SLR. It's this folding design that allowed Polaroid to market the camera (which is about the same size as a VHS tape, and twice as heavy) as "pocketable". The Model 2, pictured above,  is the same as the original SX-70, with the addition of a split-image focusing screen, flash contacts, distance scale, and a new color scheme.

Operation is simplicity itself; the SX-70 is a fully automatic camera. You stick the film in, focus on your subject, and press the big red button. The camera, unfortunately, does the rest. You have a small amount of input over the exposure via an exposure compensation dial, but I would much rather have full manual control, or at least an aperture priority mode. But for the mid-70's, this level of automation, not to mention instant self-developing photos, was exciting stuff.


I've owned this camera for a long time. I even sold it on our Etsy shop over a year ago, but it was returned because the buyer said it wasn't working. Many months it sat on my shelf, and for many months I wondered whether it was truly broken. This past weekend I decided to find out for myself. I went to the closest store near me that sells Impossible Film, Urban Outfitters, and bought a pack for $30, plus tax, of course. You get 8 shots in a pack. That's $3.75 a shot. Holy shit.

Anyway, my SX-70 turned out to not be broken! Despite my initial excitement, I was pretty disappointed in the quality of my photos, which is most likely the fault of the film. No matter how I adjusted the exposure compensation dial, my images all came out overexposed. Some images had strange imperfections in them as well. However, the developing time is the most frustrating aspect about Impossible film. You have to wait 30-40 minutes for an image to develop. That's hardly "instant" photography! With real Polaroid film I remember only having to wait a couple minutes at the most for a photo. This wait time wouldn't be so bad if you could watch the image slowly form, but no, you have to let the photo develop in the dark. Ugh.

I know I'm sounding really negative here, but despite all these downsides, I still had fun shooting Impossible film on my SX-70. I hadn't used a Polaroid camera since I was a little kid in the 90's, and this really took me back. Will I use my SX-70 again? Maybe if the price of film comes waaaaaay down. Until then, this camera is staying on my shelf. 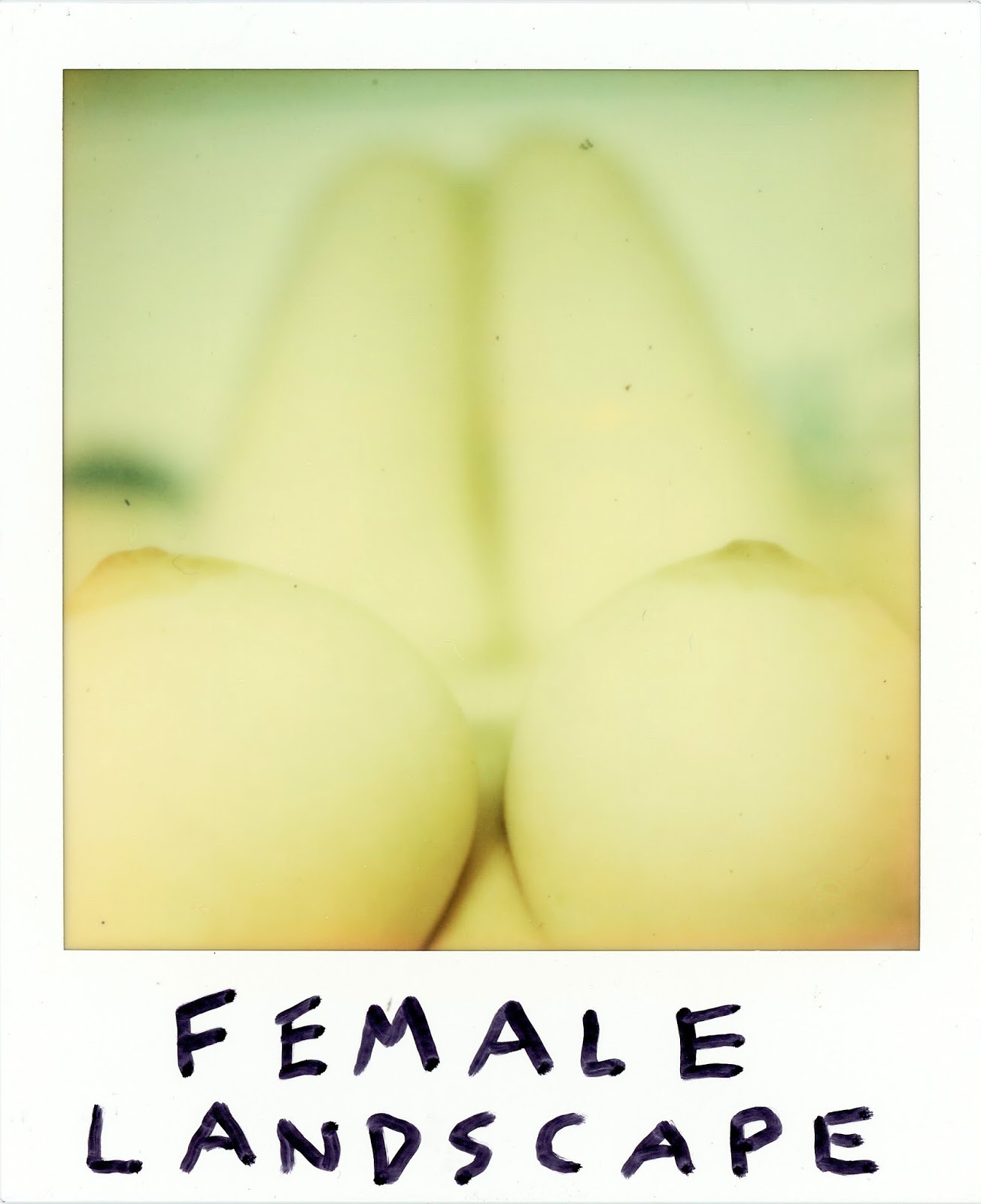 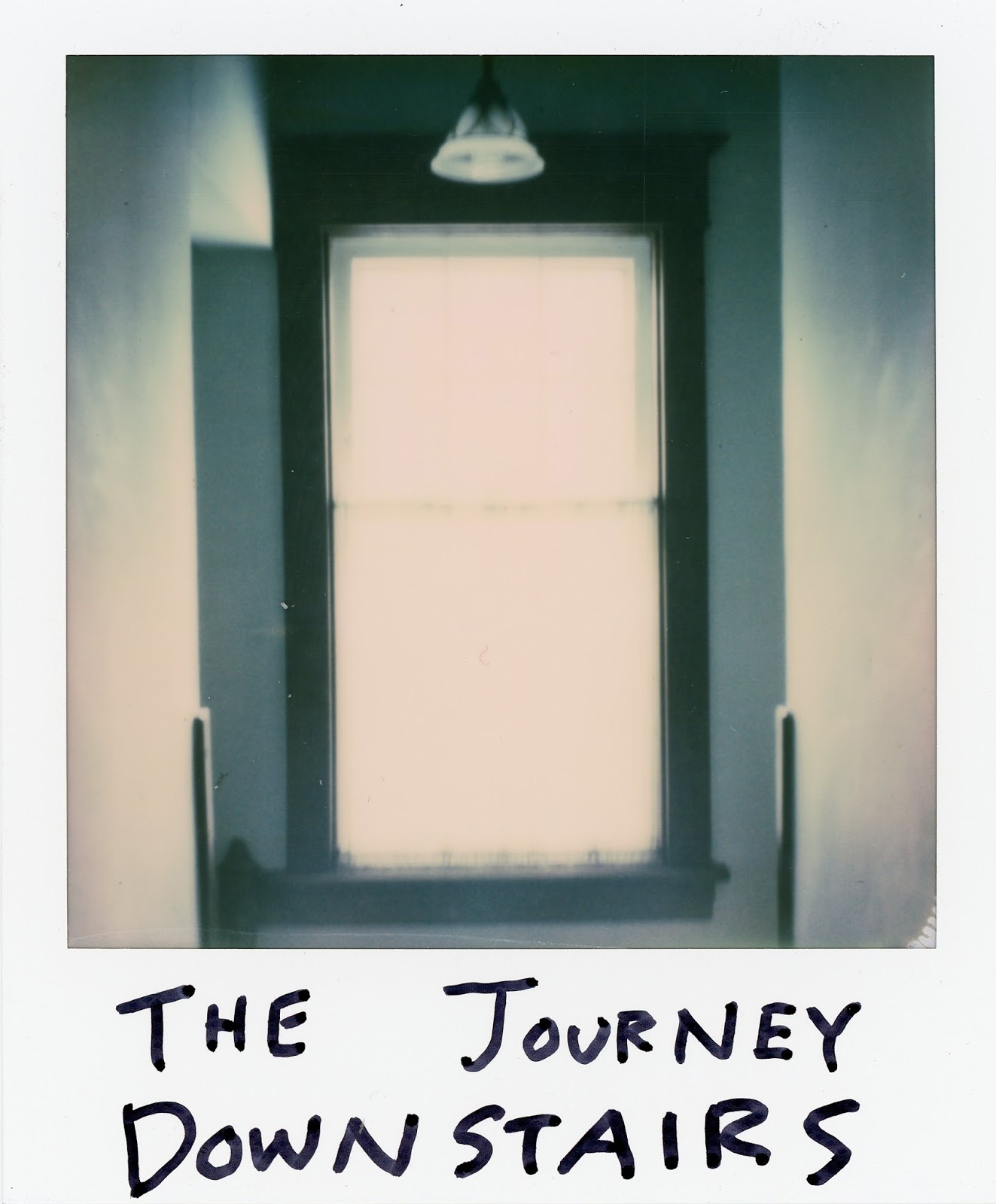 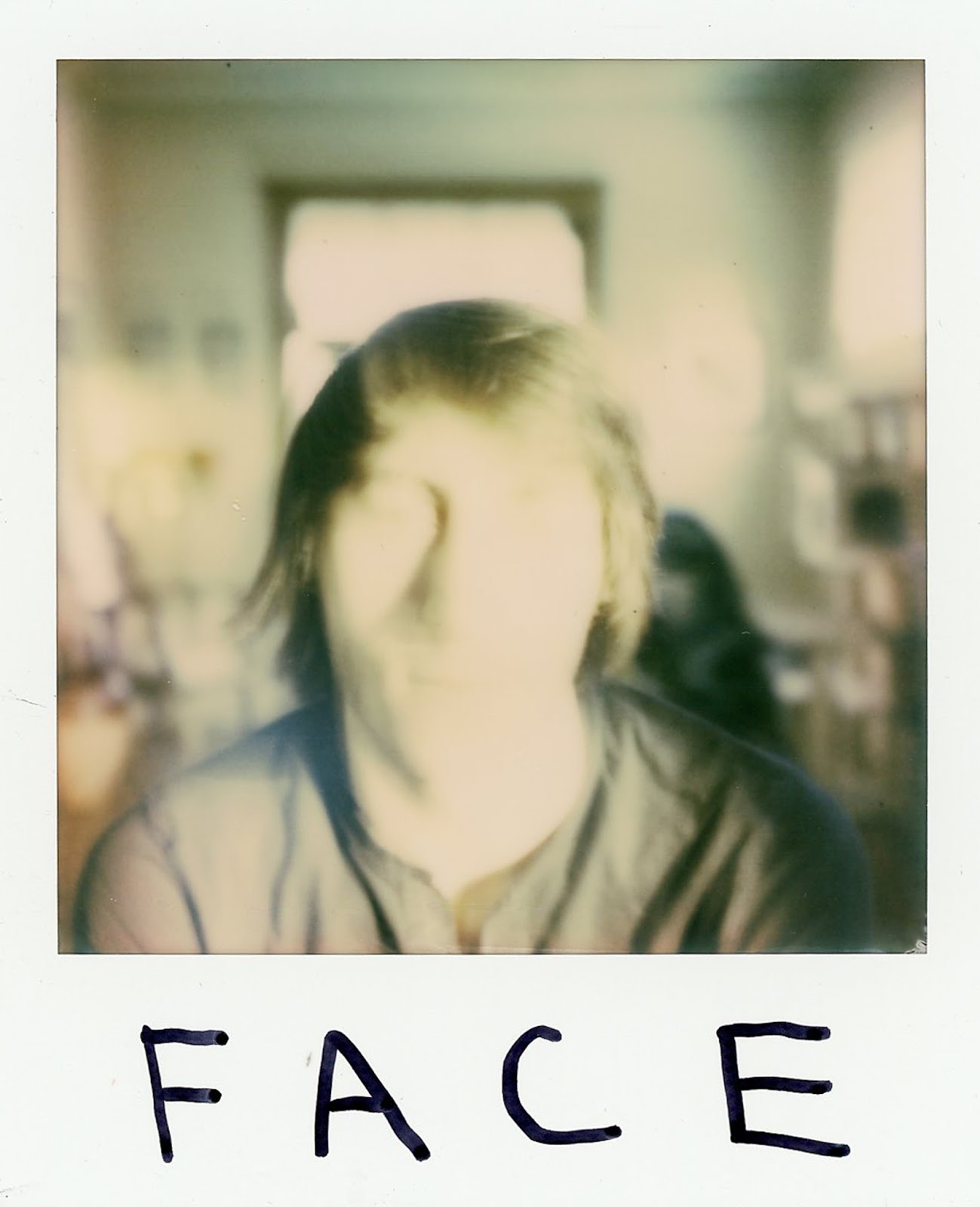 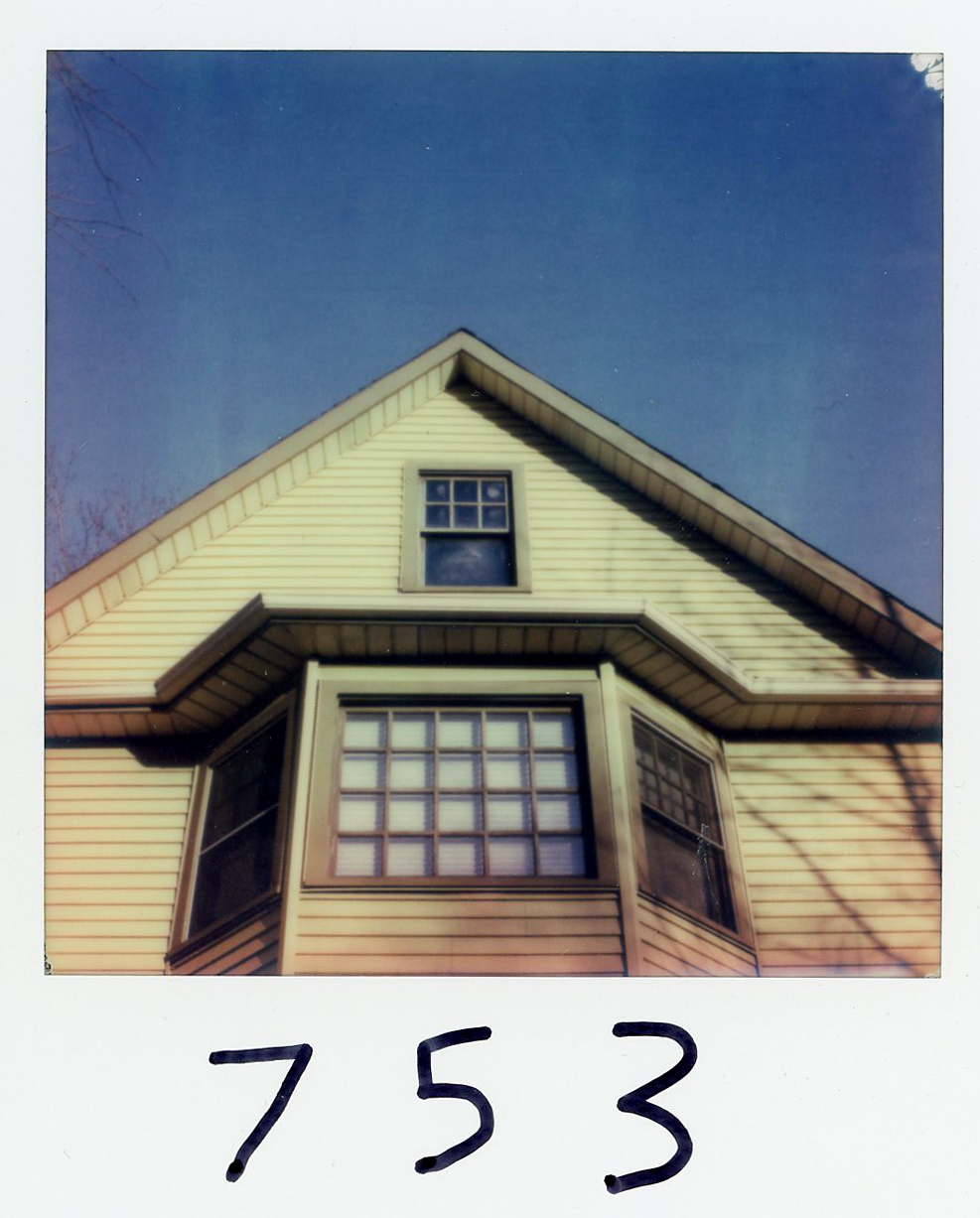 Thanks for looking!
Posted by Brennan at 7:51 PM