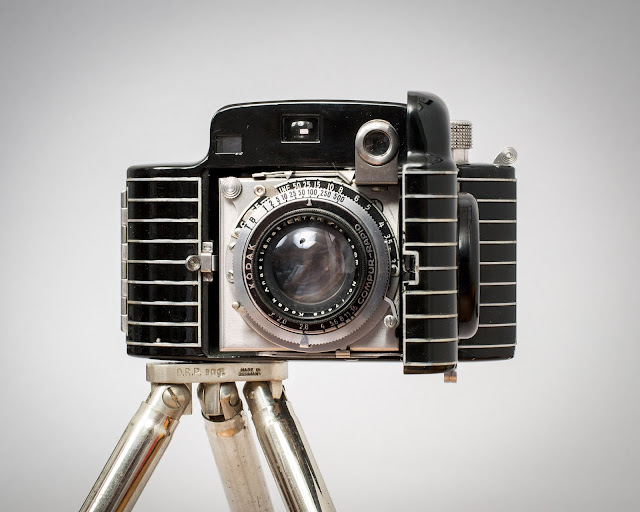 At an estate sale last weekend, I was lucky enough to stumble upon this rare beauty: a Kodak Bantam Special. Put simply, the Special is a gorgeous camera. Its silver and black art-deco inspired design is an absolute feast for the eyes. The camera is luxury in every sense of the word. First released in 1936, the Special had a list price of $110, which is a little more than $1,800 in 2015 money. Woah!

But its beauty isn't just skin-deep. The Bantam Special has everything any photographic enthusiast could ever want in a pocket-sized camera in the 1930's. It sports an ultra-fast 45mm f/2 Ektar standard lens for shooting in dimly lit situations. It has a leaf shutter with selectable speeds between 1 second and 1/500th of a second (Plus Bulb and Time). There's an 8x magnification coupled rangefinder for pinpoint-accurate focusing, and a separate window for composing. Lastly, all of these fine features are protected by a folding clam-shell door that closes up when the lens is pushed past infinity.


By now you're probably saying to yourself, "Damn, where can I get one of these?!"

Before you start hunting ebay, you should know the one huge downside to the Kodak Bantam Special: It takes 828 film. Not 35mm. 828 is the same size as 35mm, except there are no sprocket holes, and it comes in a roll (like 120), and not in a cartridge. 828 film has been extinct for 30 years now, so to shoot with a Bantam Special, you have to either use long-expired film, go through the insane task of re-spooling 35mm film onto 828 spools, or buy some factory re-spooled film for a ludicrous price ($18 per roll on B+H). The Bantam Special itself isn't cheap either. A good working camera will run you between $250 and $300 on the used market.

I was fortunate to find some expired Kodak Verichrome Pan 828 film at the same estate sale I found the Bantam Special. The expiration year was 1973! For reference, I exposed the film at box speed (ASA 125), and developed it in Ilfotec DD-X for 15 minutes at a dilution of 1-9. The film was still a tad-bit underexposed, so maybe add a couple minutes to your time if you plan on trying for yourself. Also, for your information, 828 film will fit onto the same developing reels as 35mm film, as it is the same overall width.

Here are some photos I made with the Kodak Bantam Special: 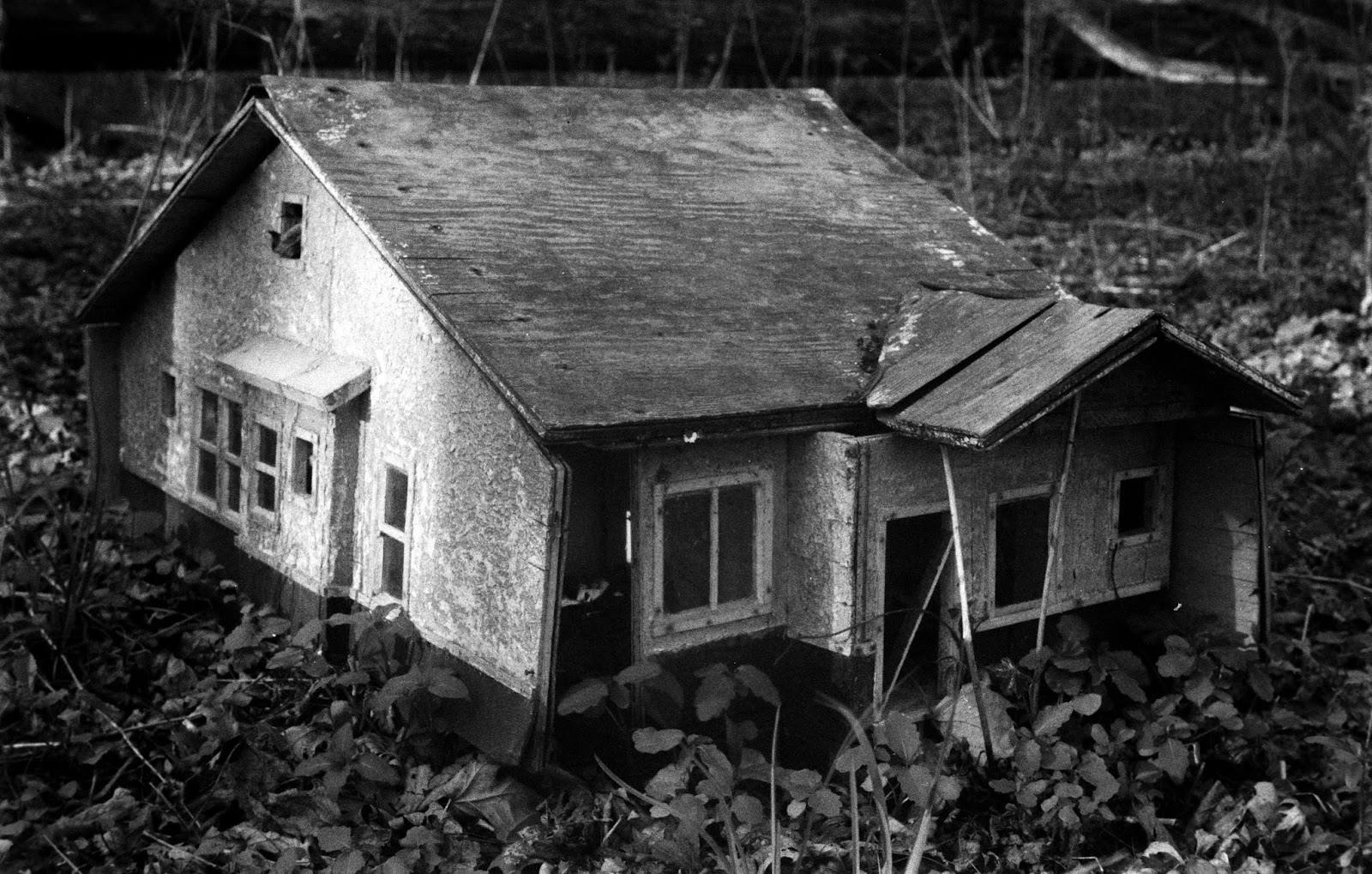 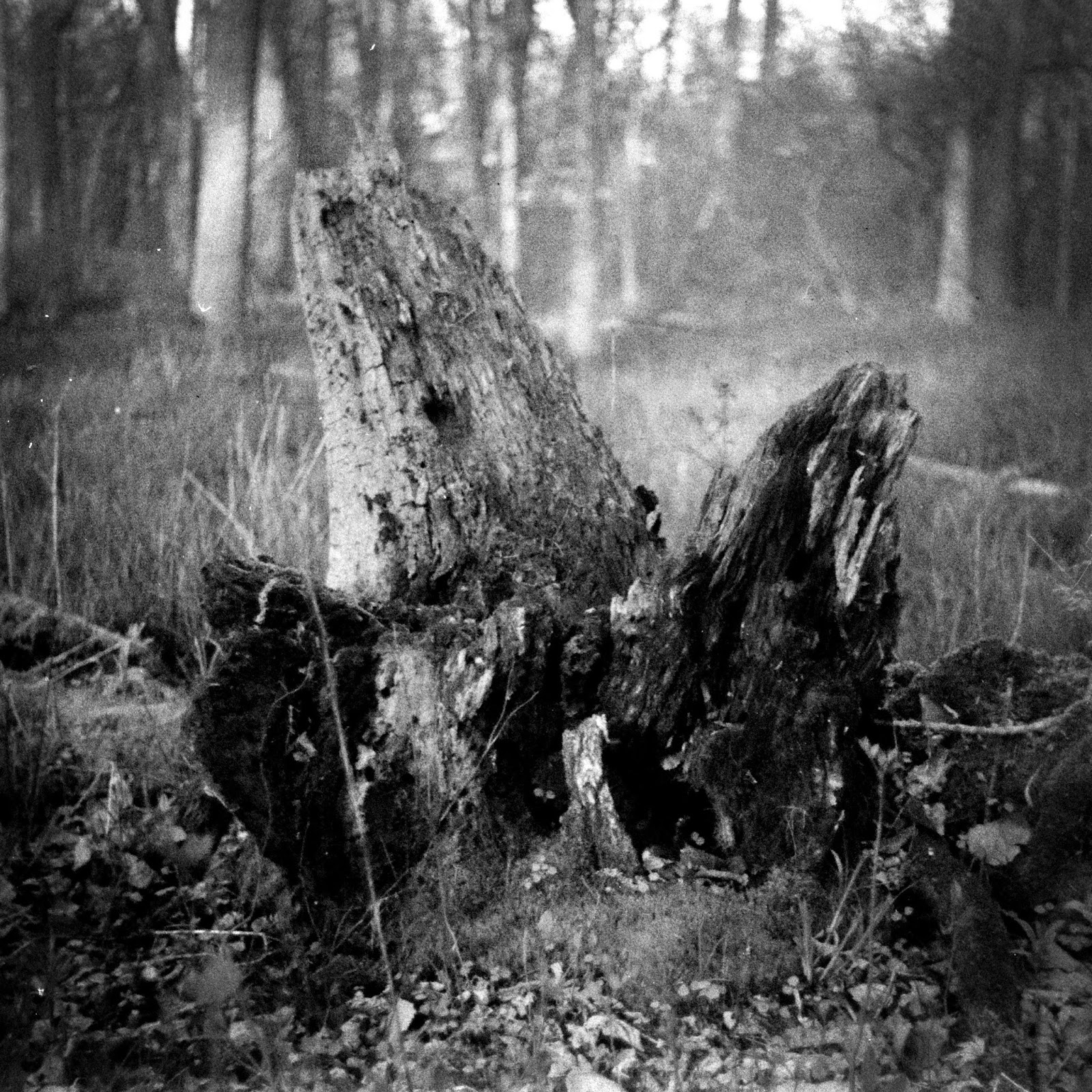 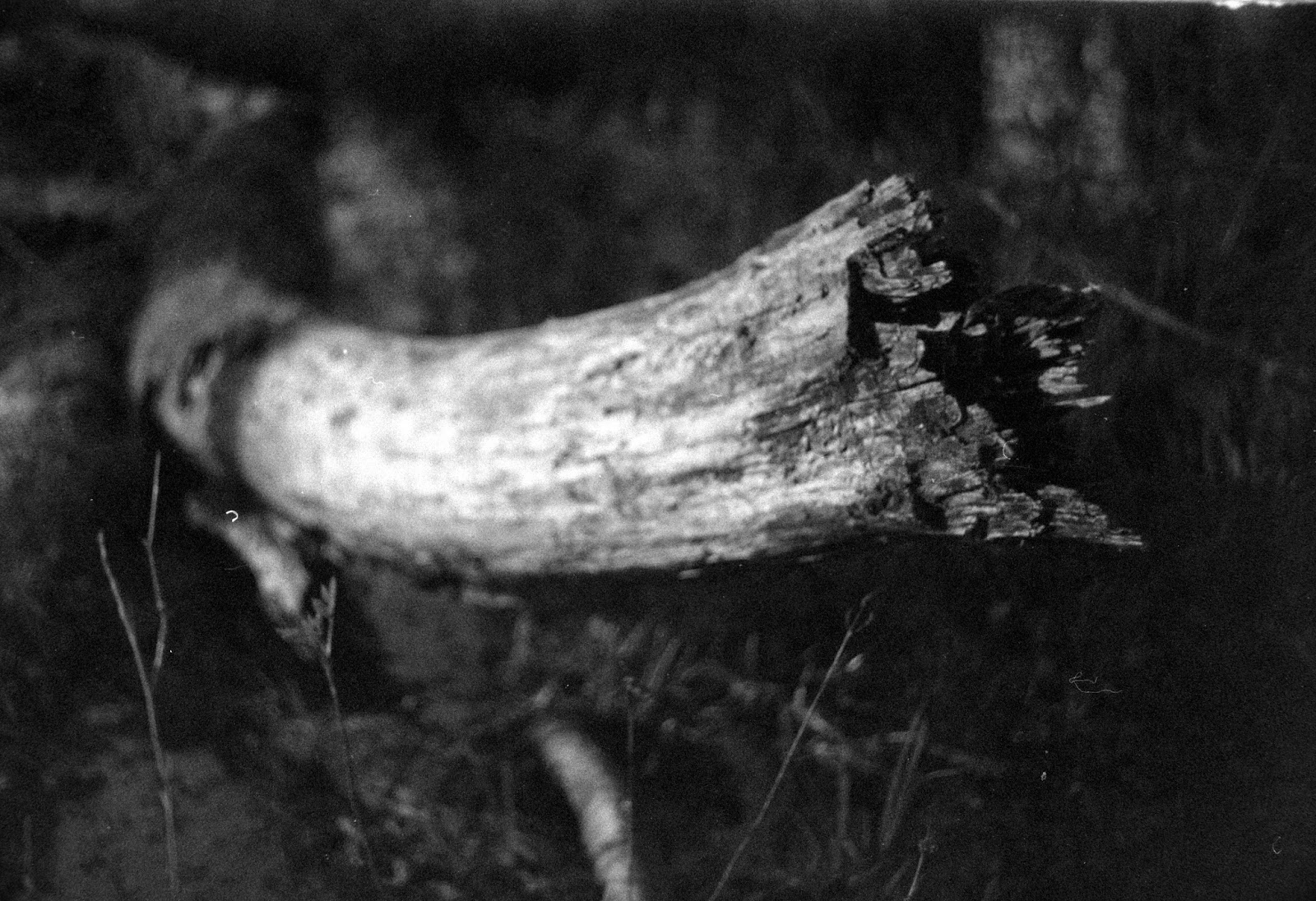 Despite how expensive it is, and how impractical it is to shoot with, I completely adore this camera. While I don't expect to use it again, I do plan on admiring its beauty on my shelf for years to come. Thanks for reading!