Once again I attempted to process color negative film using my school's Jobo processor, and once again, failure ensued. Just like my first try, the film came out with a heavy green tint. I'm not sure what's causing it... all my temperatures and measurements seem to be correct. The film I used this time is expired, but that shouldn't cause such drastic color balance issues. I tried to correct the color in Lightroom, but could only do so much. I'm definitely taking my next roll to get professionally processed!

Here are the photos. The film is Kodak Portra 400. The camera is my Pentax LX. Both 50mm and 24mm lenses were used. 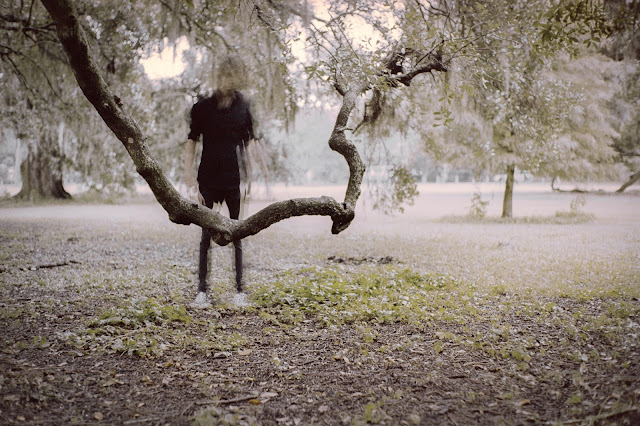 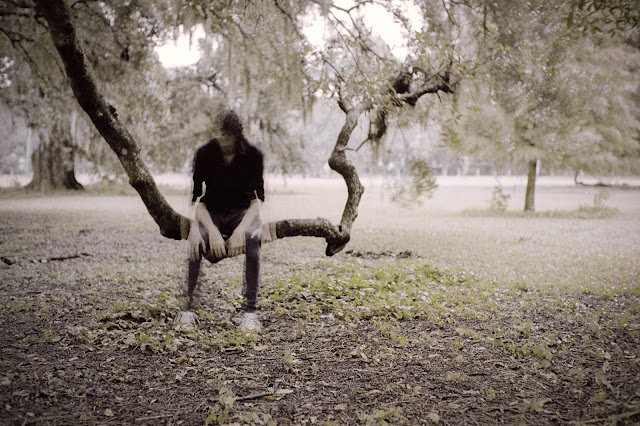 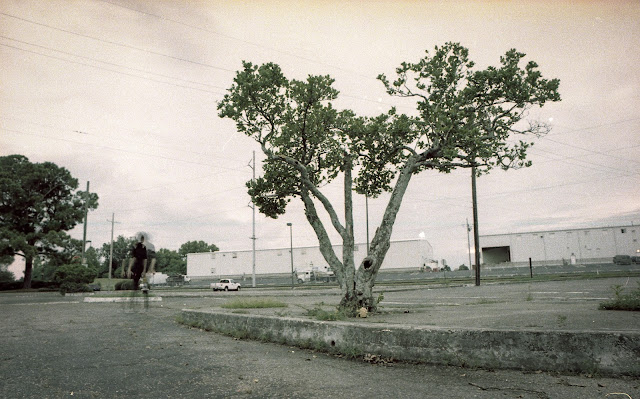 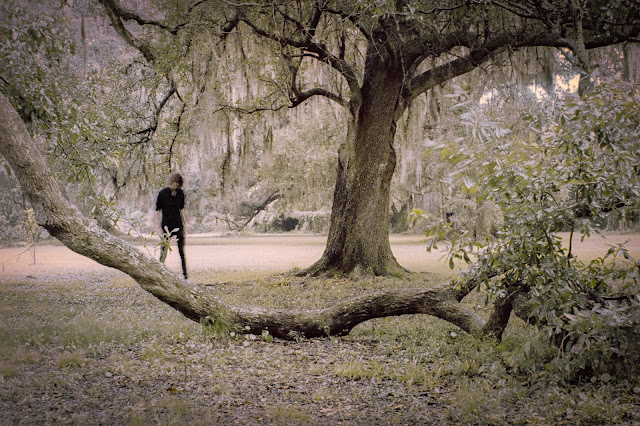 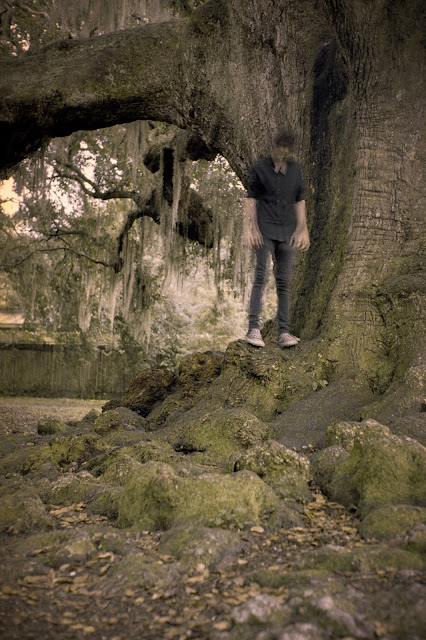 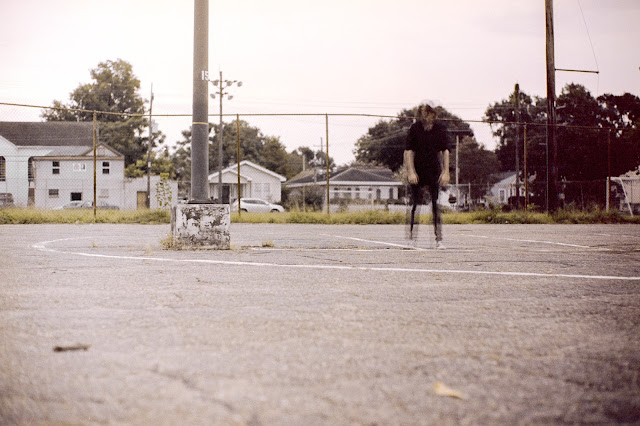 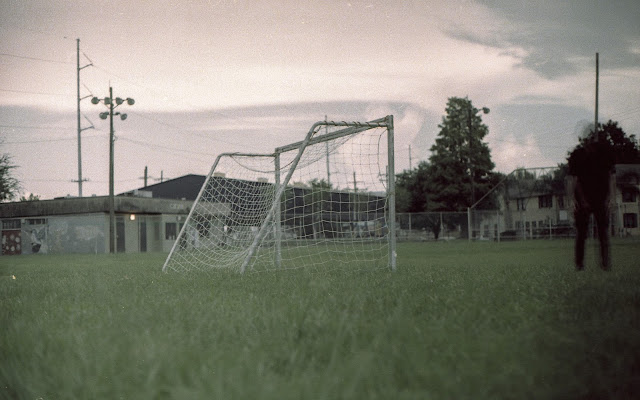 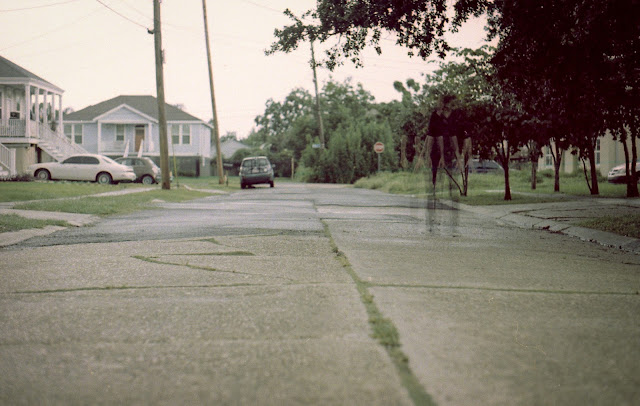 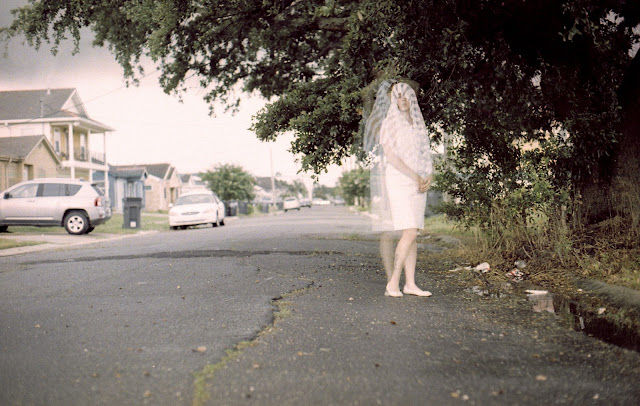