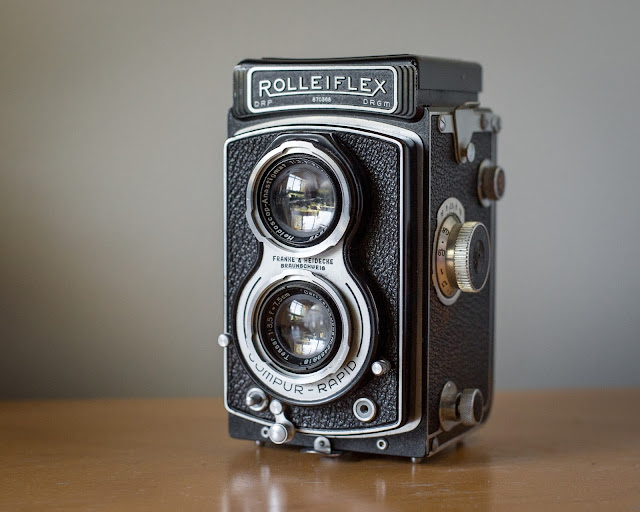 The Rolleiflex (Model K4 640) was first released in 1939, and, at the time, was the best 6x6 twin lens reflex camera money could buy. This particular Rollei belonged to my wife's grandfather, Dick Baer, and was just recently passed down to my father-in-law, Tom Baer. Tom let me borrow the camera while I was visiting Chicago last week. 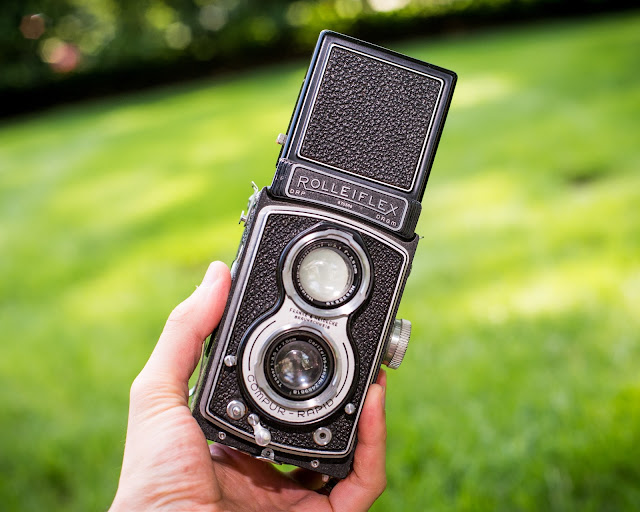 The K4 Rolleiflex is the third main iteration in Frank & Heidecke's flagship twin lens reflex line. It has a relatively fast fixed 75mm f/3.5 Tessar lens (this is long before Rolleiflex cameras were made available with f/2.8 lenses).

These cameras were often used by photojournalists, and it's easy to see why. The Rolleiflex is smartly designed in a way so that all controls are right at your fingertips. Apertures and shutter speeds (1 second - 1/500th) are easily changed via two levers on the sides of the taking lens, and the currently selected settings are easily viewable in a window on top of the viewing lens. The focus knob and film crank are placed on opposite sides of the camera so that you can continue to focus while advancing to the next frame. The Rolleiflex is extremely small and portable for a medium format camera, it's really no bigger or heavier than an average 35mm SLR. It's a very non-obtrusive device.

The only real downside with the K4 Rolleiflex is the focusing screen. It's pretty dim, and focusing on anything in less than direct sunlight is difficult. There's a pop-up magnifier on the hood, but this does little to alleviate frustrations. One positive thing about the finder is how it's parallax compensated. As you focus closer, a black bar moves down across the focusing screen to demonstrate the parallax error.


I used Katie's grandpa's Rollei to make photographs at a family party. Allegedly no film had been put through it since the 70's, but everything seemed to work great except for the 1 and 1/2 second shutter speeds, which would stick. Dick Baer himself was at the party, I think he enjoyed seeing his old camera being put to use again after all those years. Take a look at the photos below. I used Tmax 400. 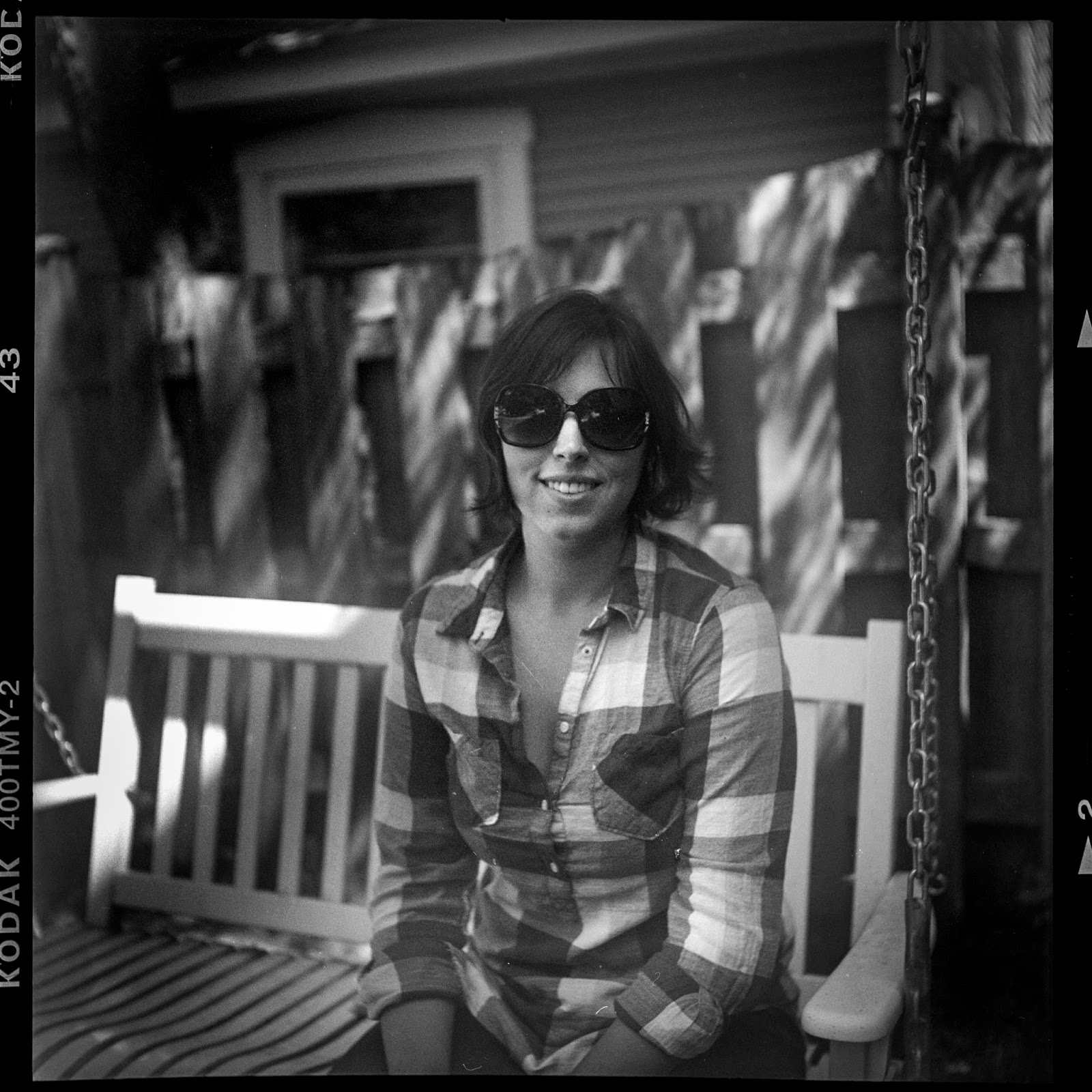 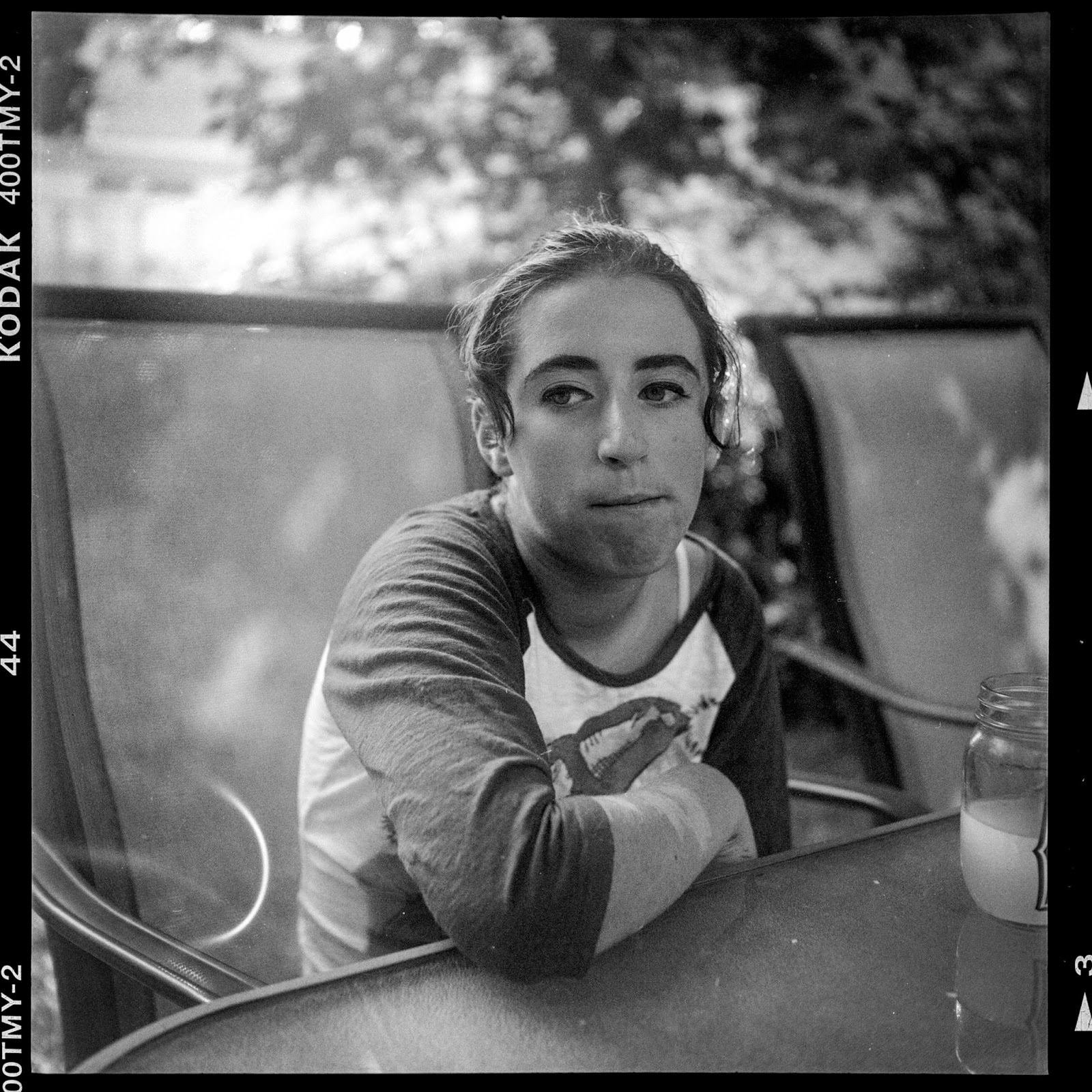 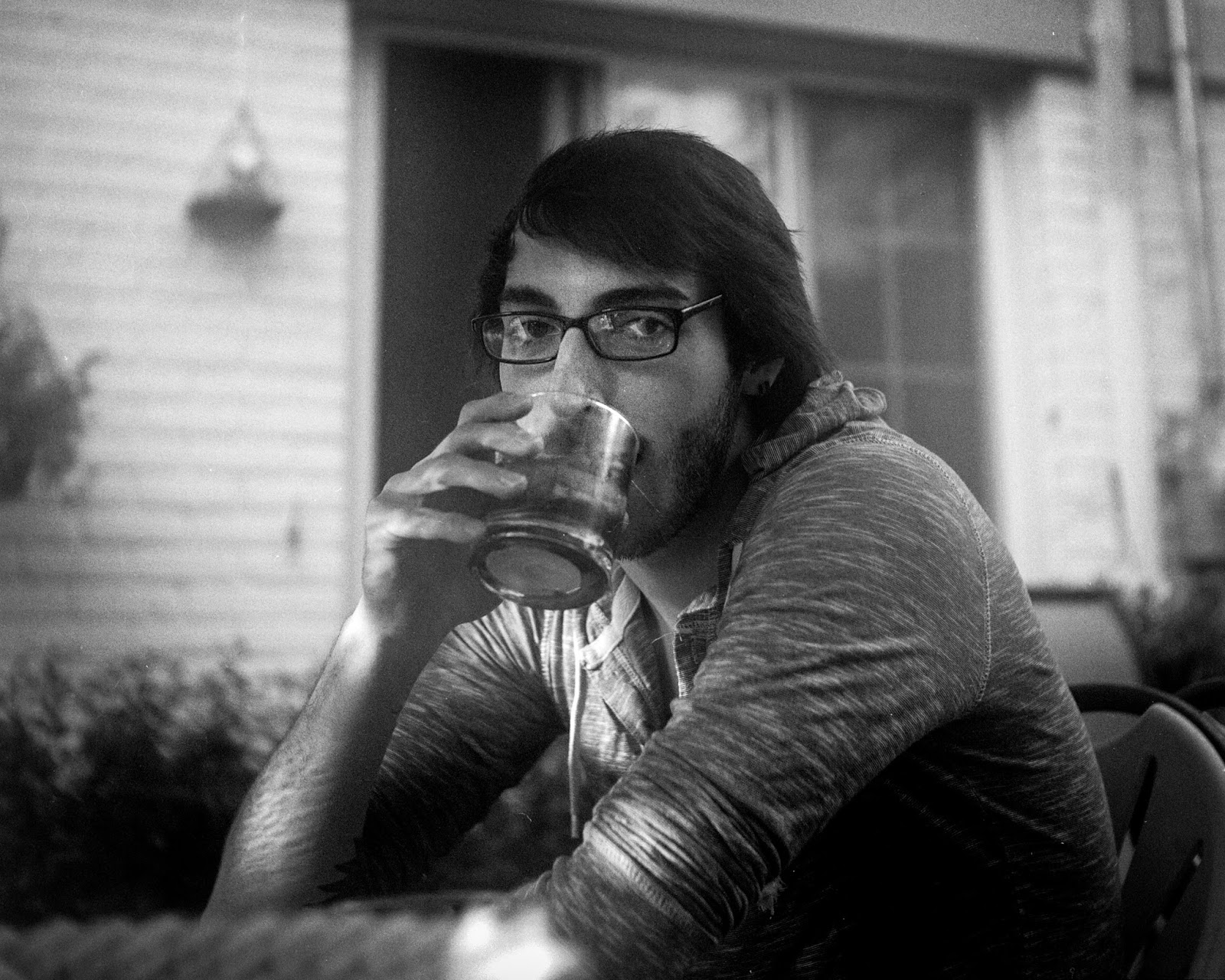 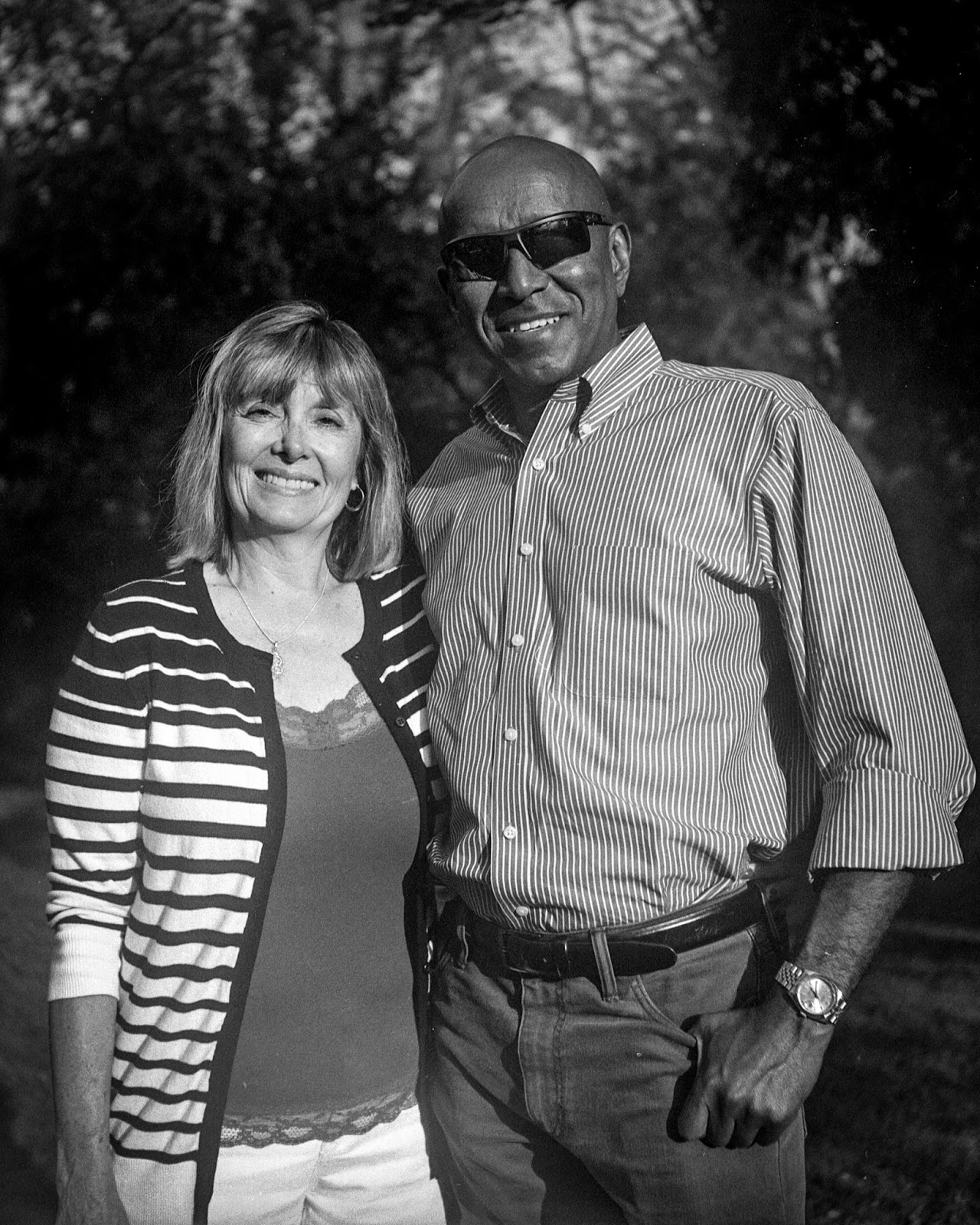 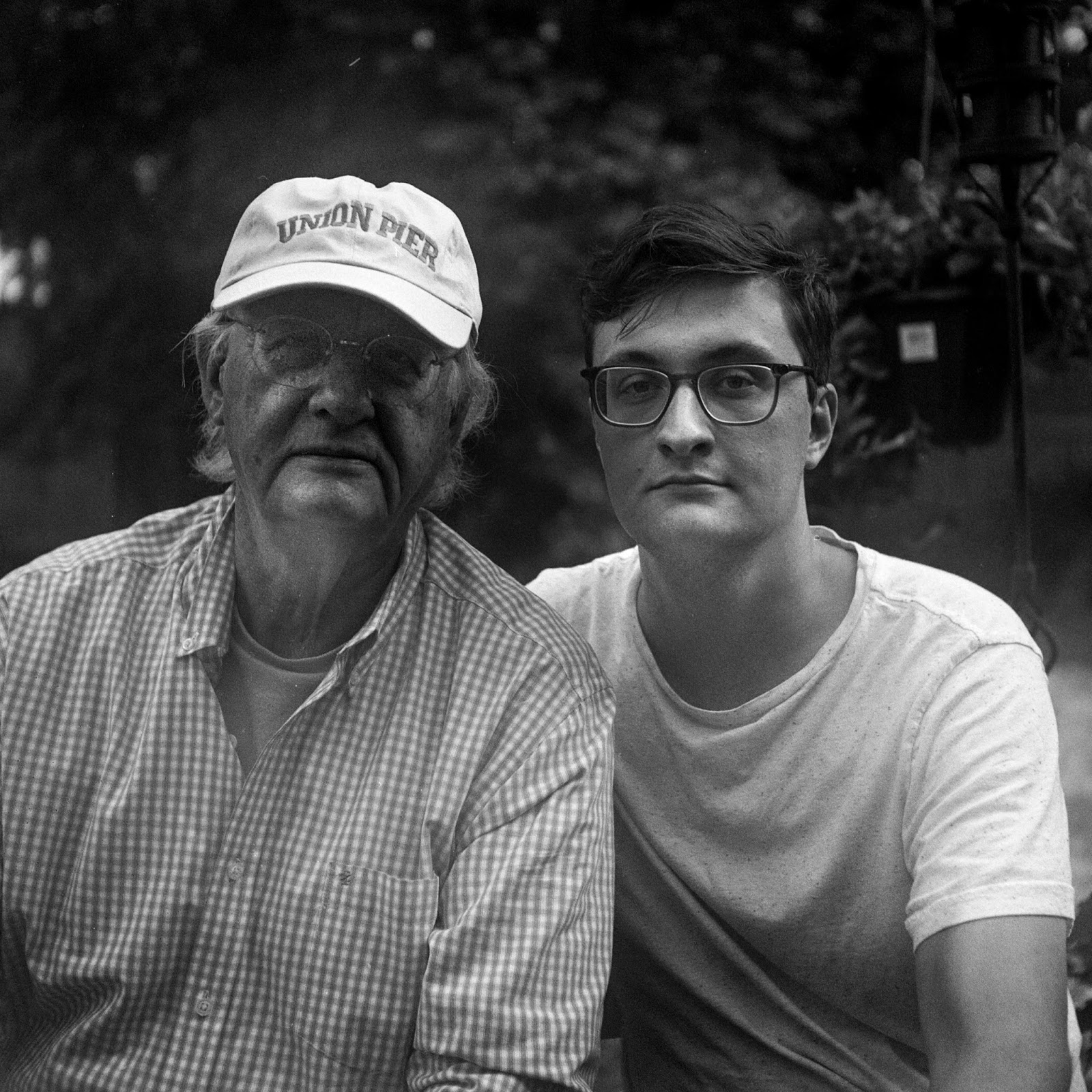 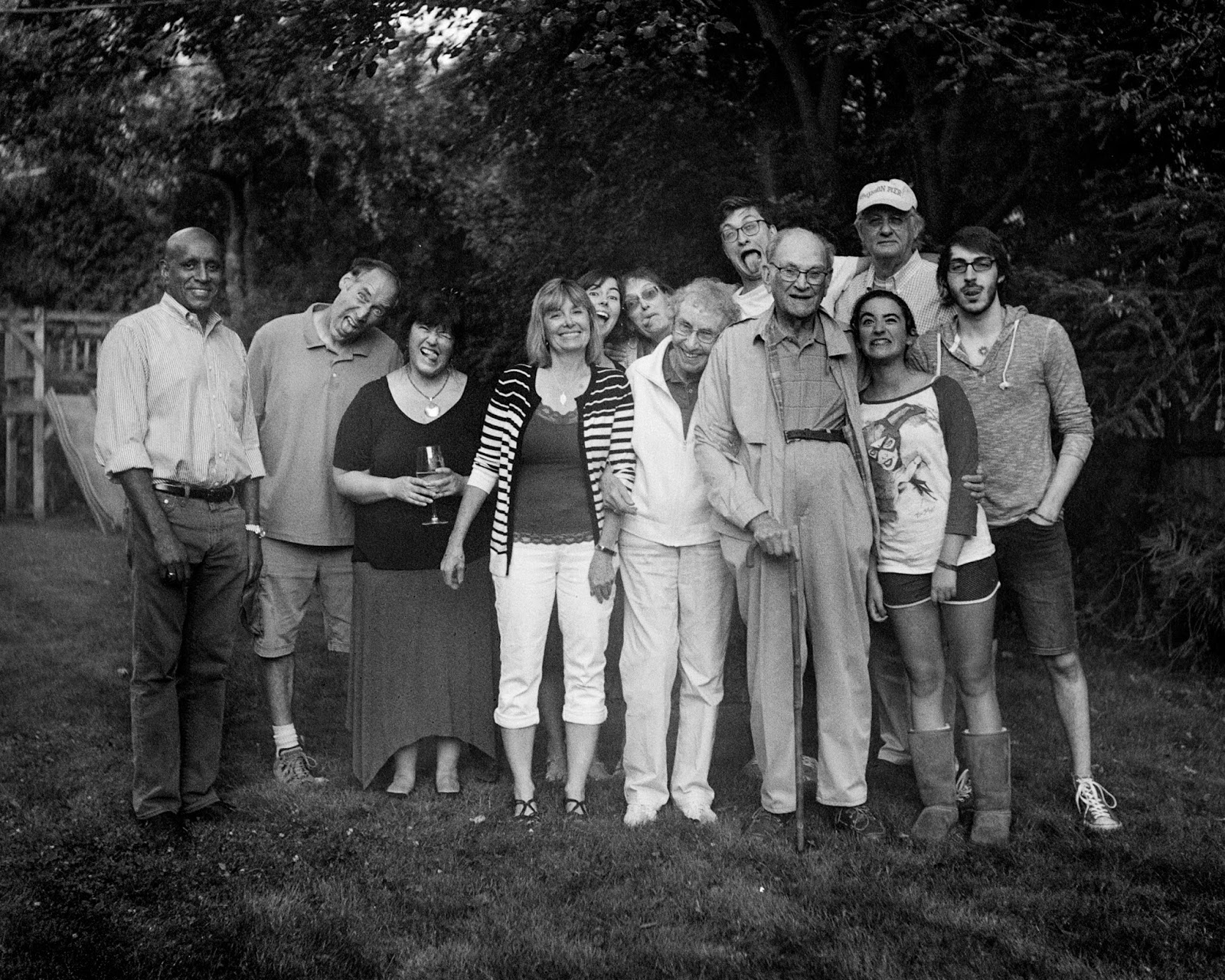 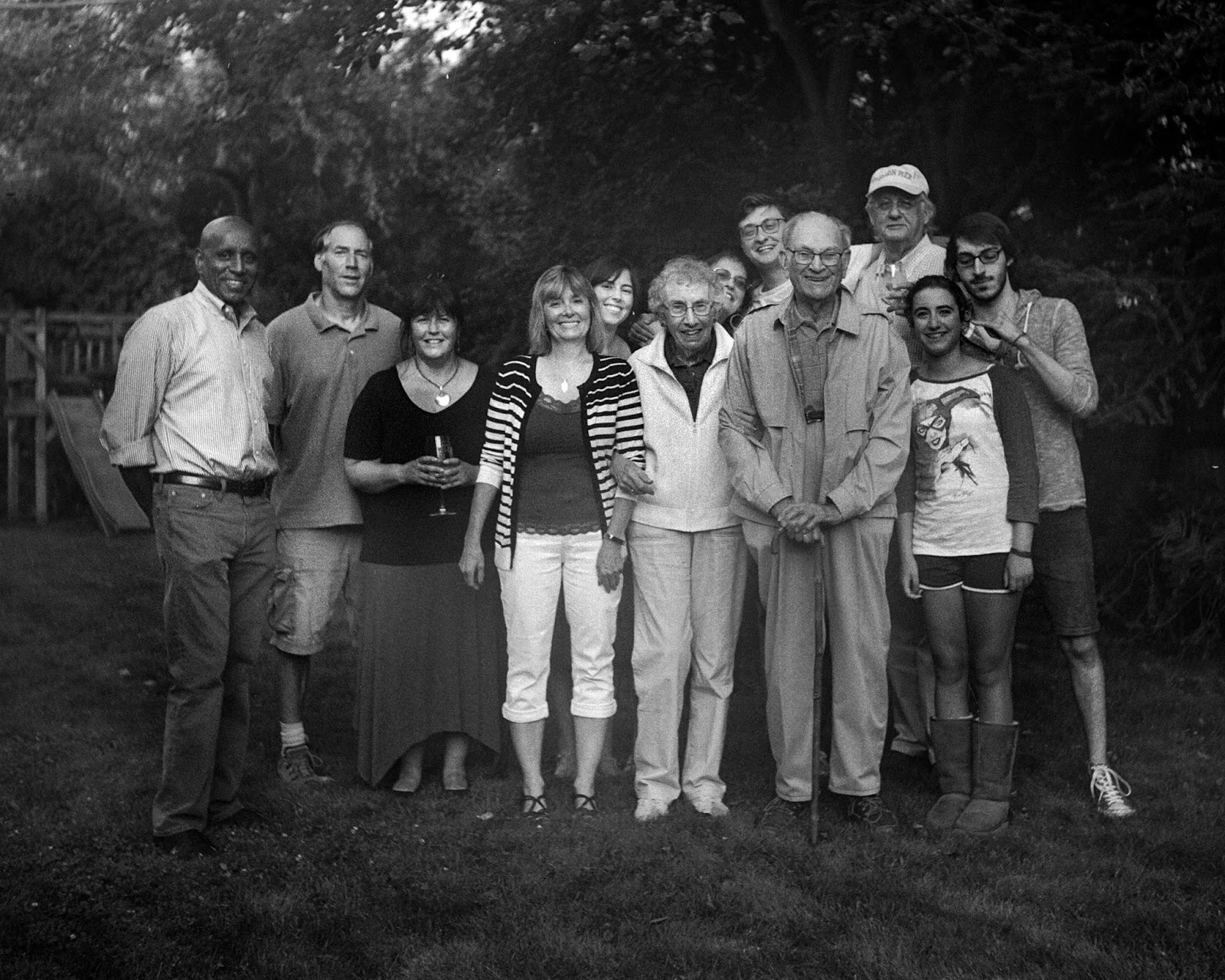 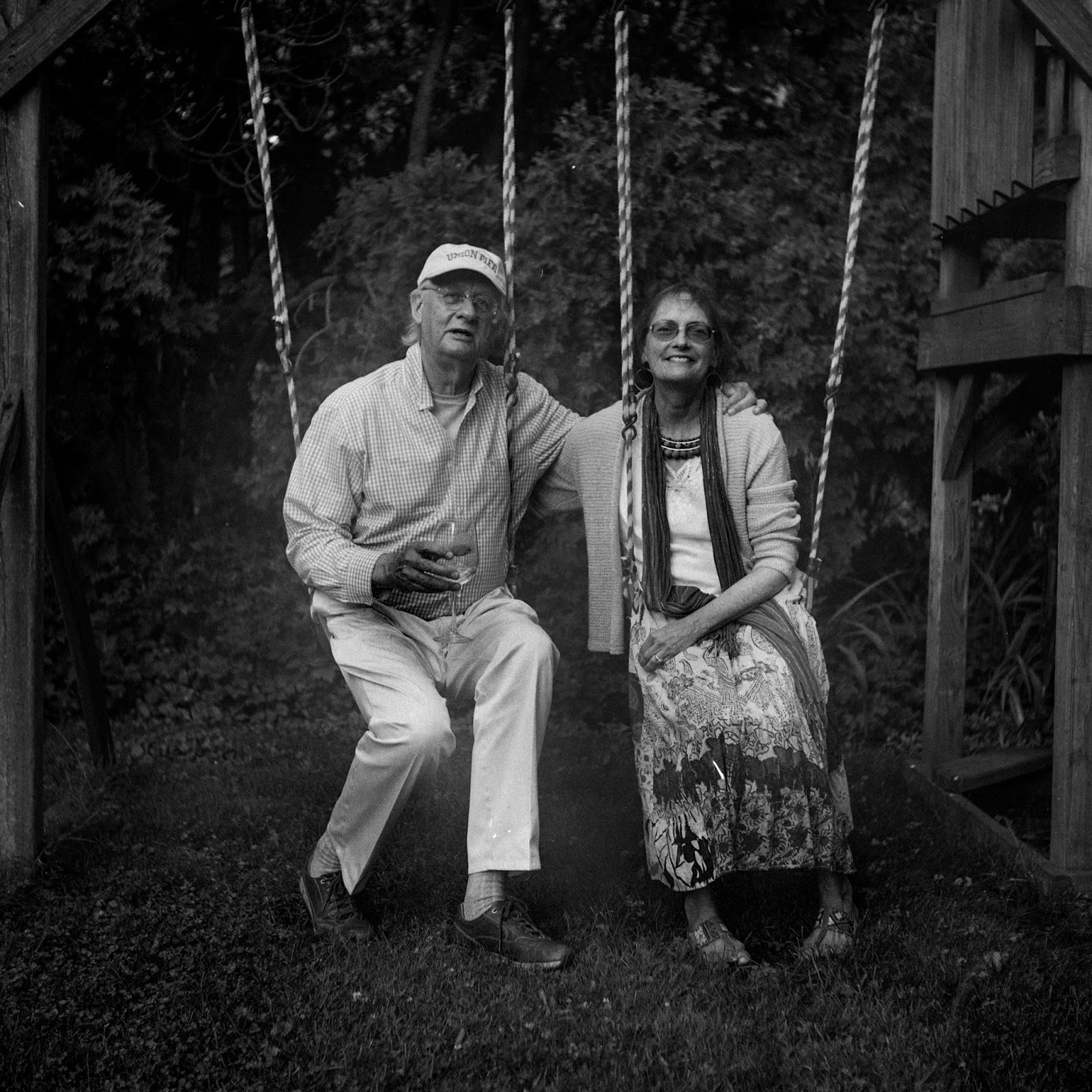