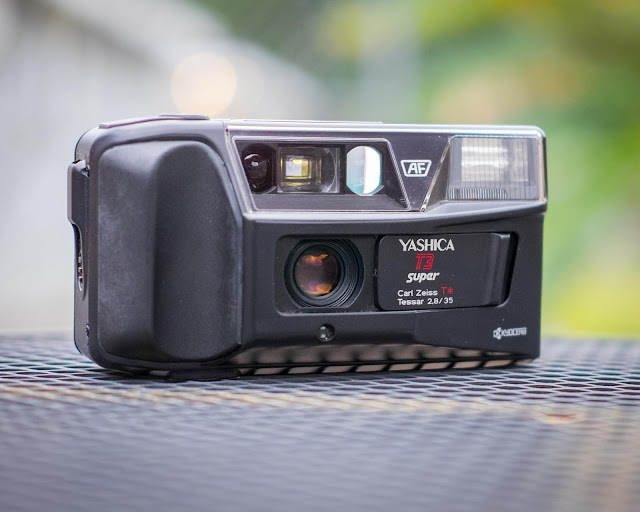 First released in 1990, the Yashica T3 Super is a premium point-and-shoot 35mm full frame camera. At first glance, the T3 seems no different from any other 90's autofocus family snap-taker, but beneath that ugly plastic shell, the T3 is a fun, capable little camera. For me, there are two distinct features that make the T3 interesting enough to put a roll through.

First is the lens. The T3 comes with a fixed 35mm f/2.8 Carl Zeiss T*. This Zeiss glass is much higher in quality than what was typical for a point-and-shoot camera back in the year I was born. It's worth noting that out of the five T-series cameras produced by Yashica, the T3 is the only model that sports an f/2.8 lens. The T AF-D, T2, T4, and T5 all have slower, f/3.5 lenses. A little sliding cover protects the lens and powers off the camera when it's not being used.

The second feature that intrigues me is the T3's waist level viewfinder, or "New Angle Scope," as Yashica calls it. In addition to the normal eye level finder, the T3 has a second finder on top of the body that can be used to compose photographs from low angles. In truth, this finder is pretty much just a tiny mirror, similar to what you'd find on an old brownie camera. It's tough to compose with a finder so tiny, plus everything viewed through the scope is distorted and backwards. On the plus side, the waist level finder is much brighter than the standard finder, and does make low-angle photographs easier to pull off. While not as convenient as I first hoped, the waist level finder is a welcome oddity that helps make the T-series unique.


Operation of the Yashica T3 could not be simpler. The camera is completely automatic, with nearly no settings to speak of. You can select the flash mode (auto, anti-red-eye, daylight fill, or no flash), self-timer, drive mode, and that's it. There are no means of manual exposure control whatsoever. You can't even select ISO speed! If your film isn't DX encoded, the T3 will default to 100 ISO and there's no way to change it.

Making a picture is easy. After half-pressing the shutter down, the camera will let you know if you're trying to focus on something too close with a blinking green light, or if your flash is about to activate with a steady red light. If the green light is steady, you're good to go ahead and depress the shutter button all the way, which will make an exposure.

One neat little feature on the T3 is that the film does not wind to the next frame until the shutter button is released. So, if you're trying to be sneaky, you can grab a shot, walk away, and then have the camera noisily wind. 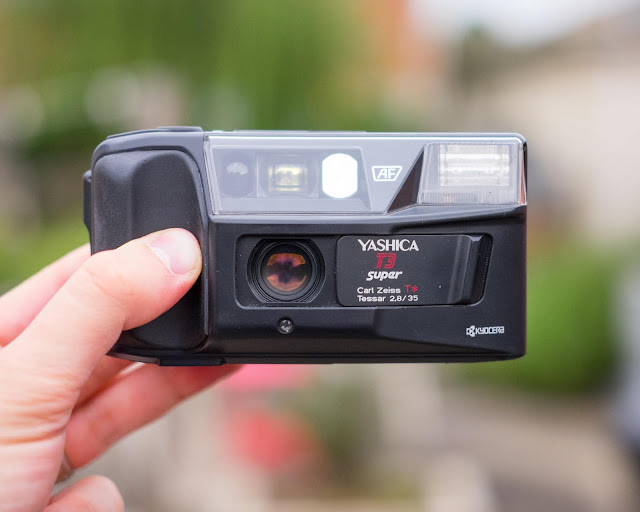 The T3 is fairly small, and easily fits into a jacket pocket. Being made almost completely out of plastic, it's also pretty lightweight. You can take the T3 just about anywhere, especially since it's weather resistant! Now, it's not waterproof, so you can't bring the camera swimming, but rain and snow should not be a problem.

Autofocus seems to be pretty decent for a pocket camera from 1990. The lens doesn't actually move until the release is fully depressed, so you're never really sure if correct focus was actually achieved. Most of my photographs came out acceptably sharp. A few shots I took in dense shade missed focus, most likely because there was not enough contrast on my subject for the focus system to lock onto.

Overall, the Yashica T3 Super is a nice little camera, good for vacations and hangouts. I wouldn't dream of attempting any serious work with a camera this automatic, but that's just me. Below are my results with the T3 Super, using Ilford HP5+ film. 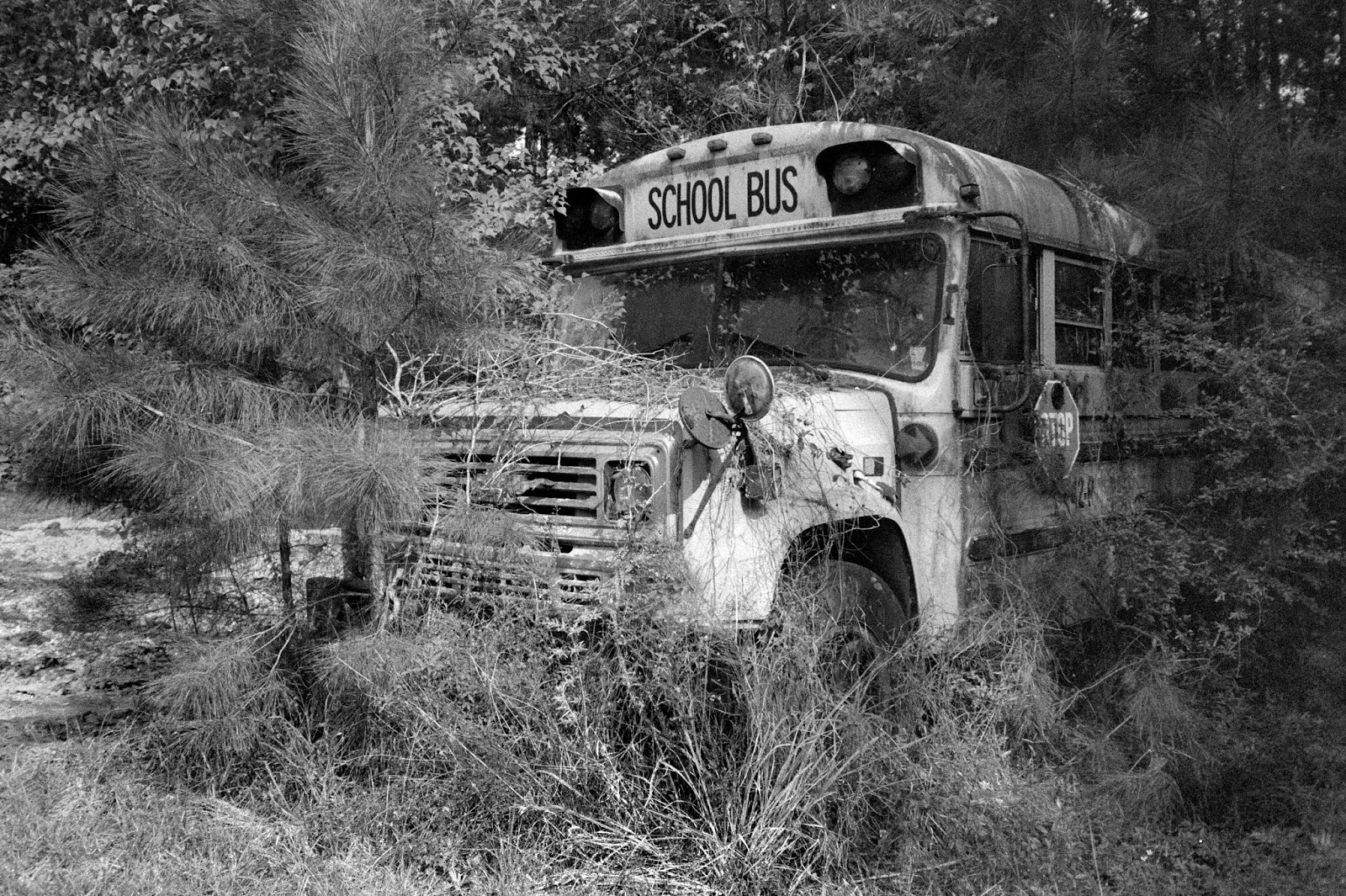 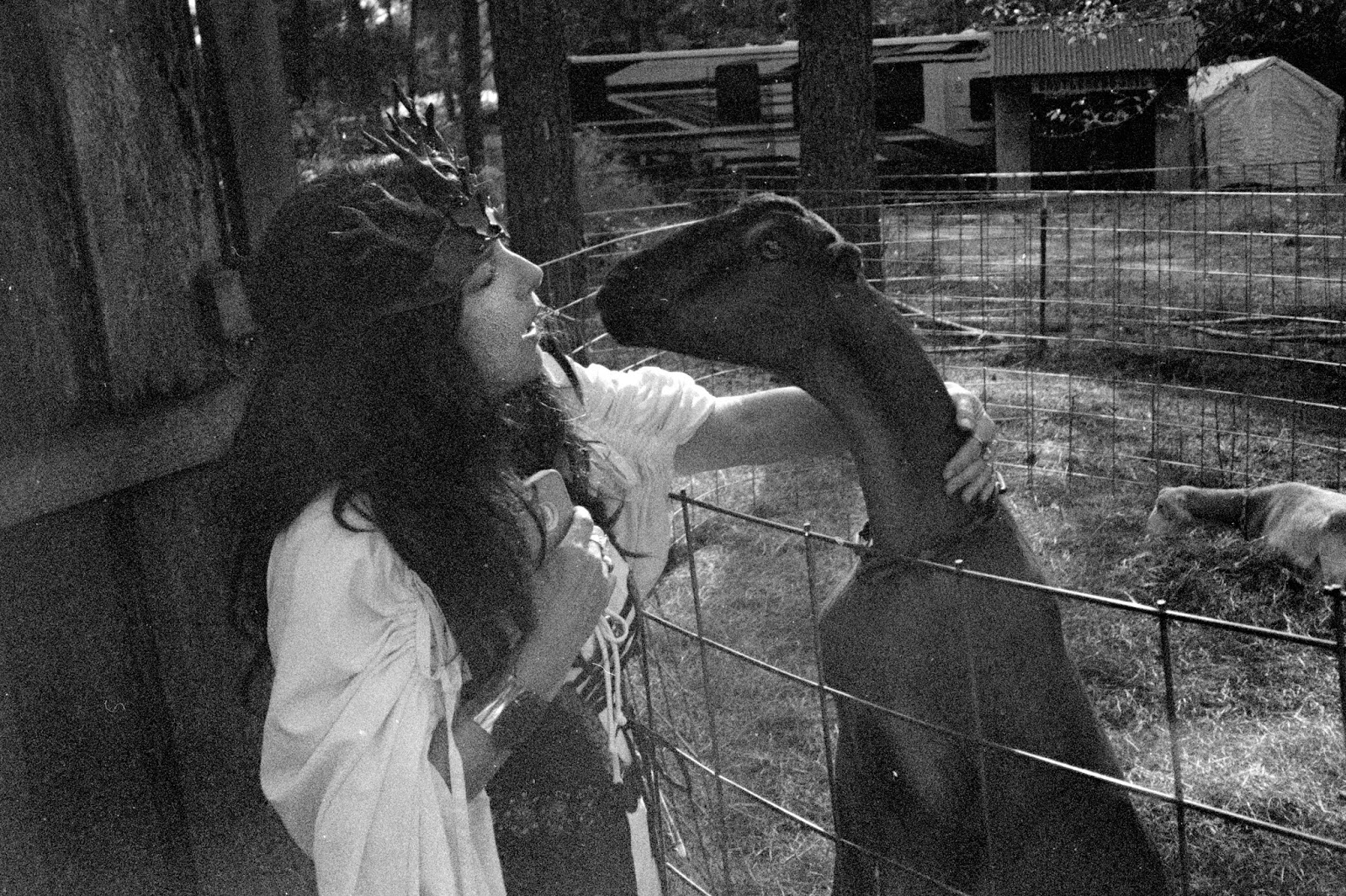 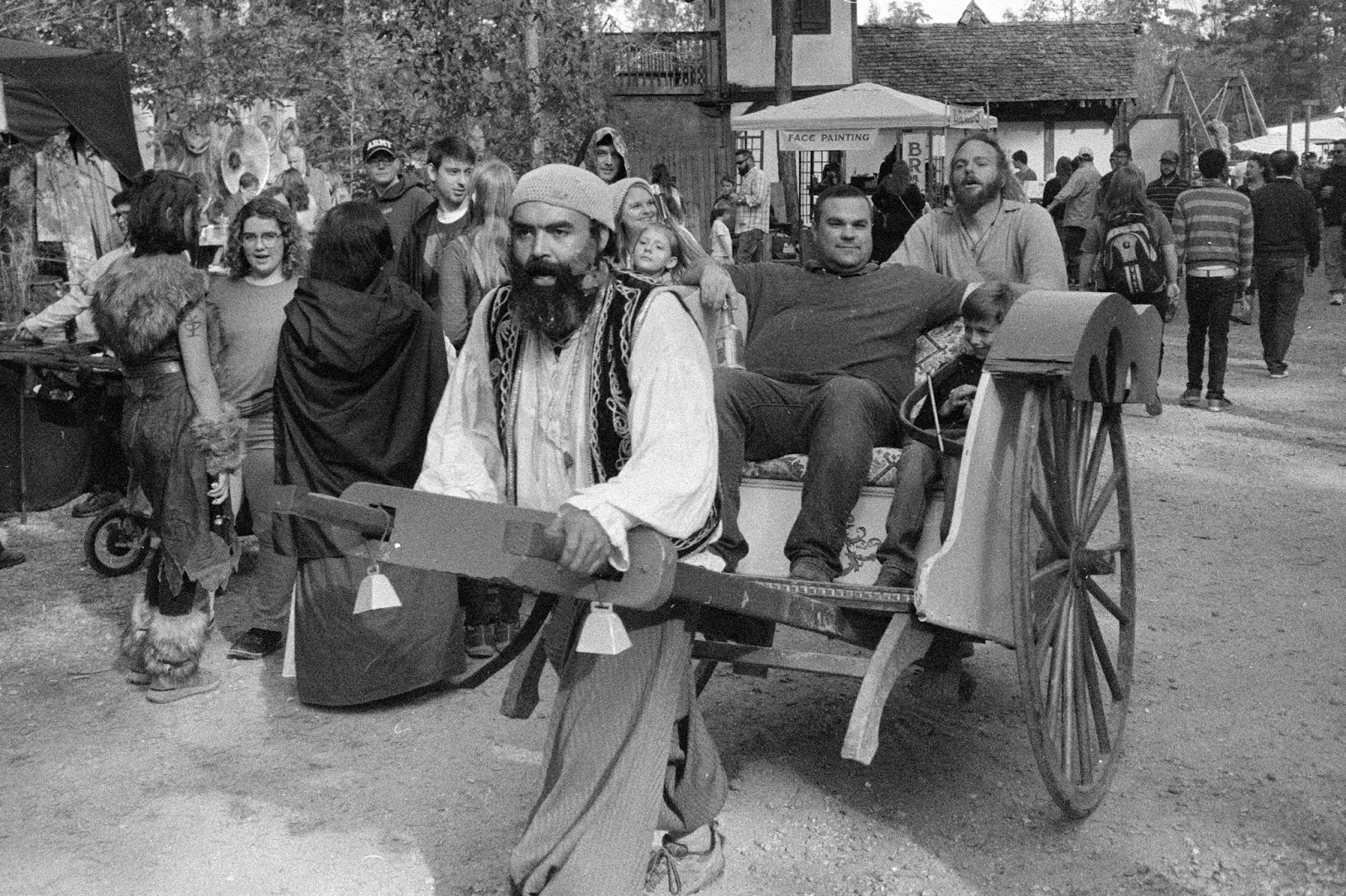 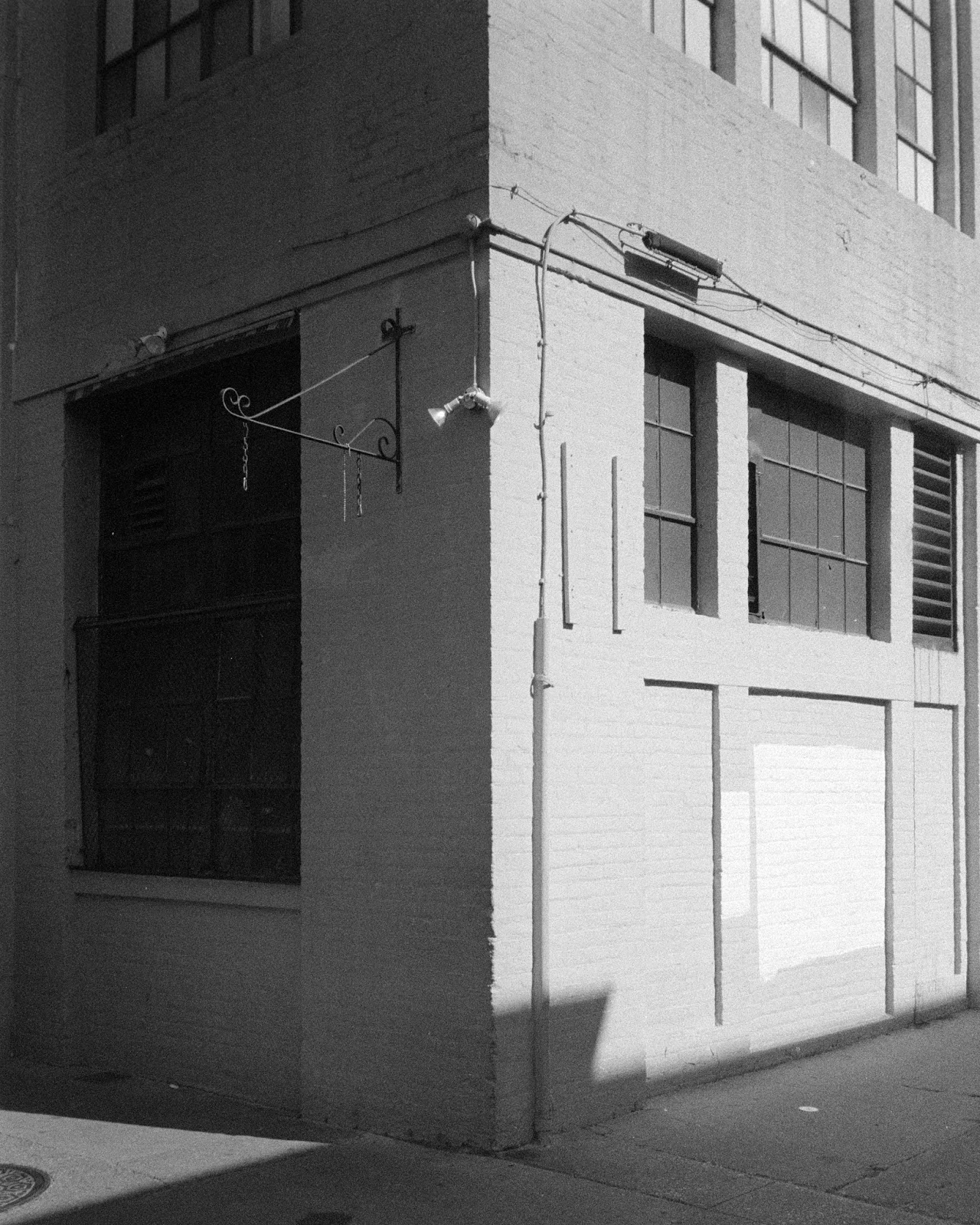 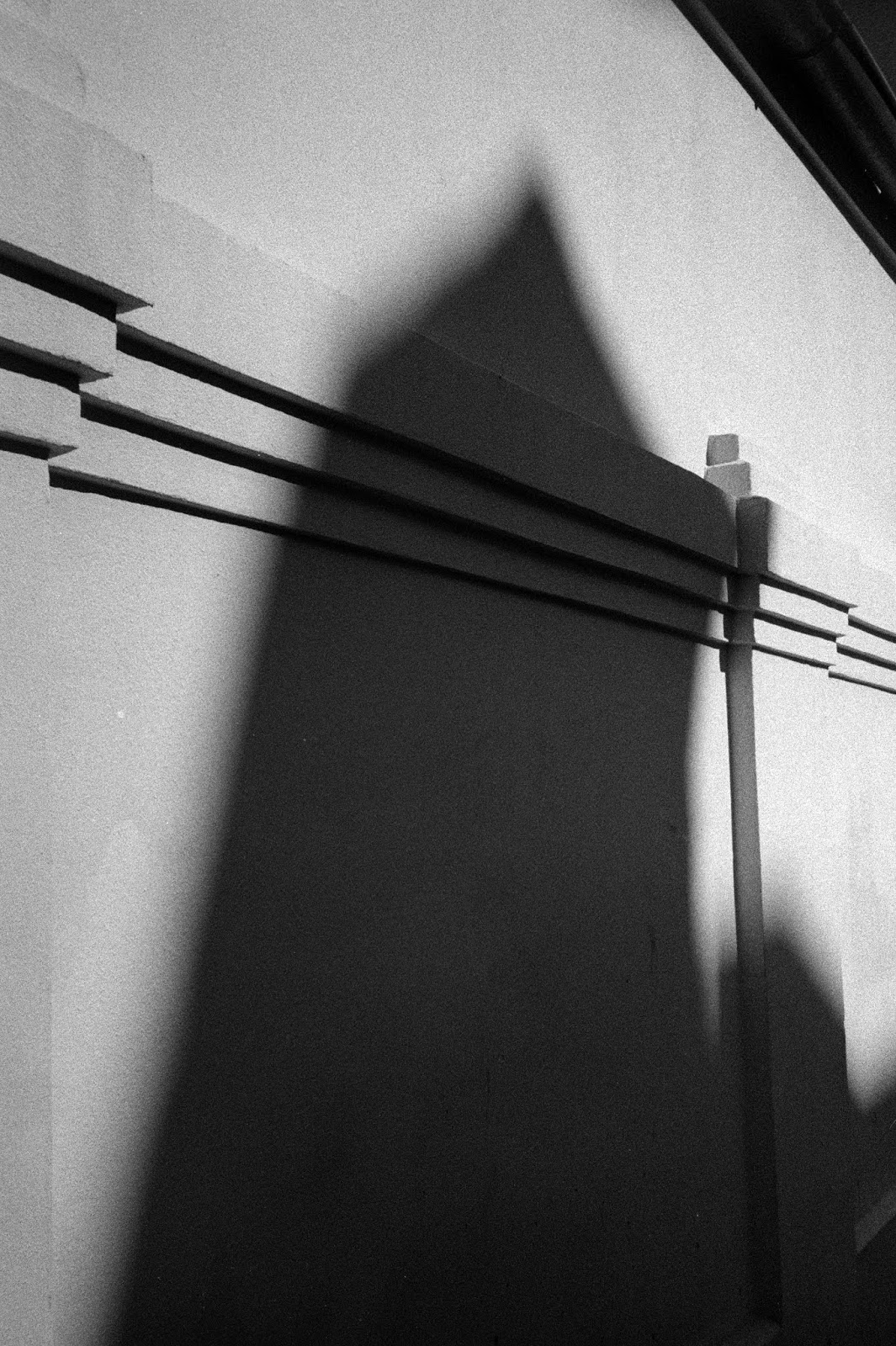 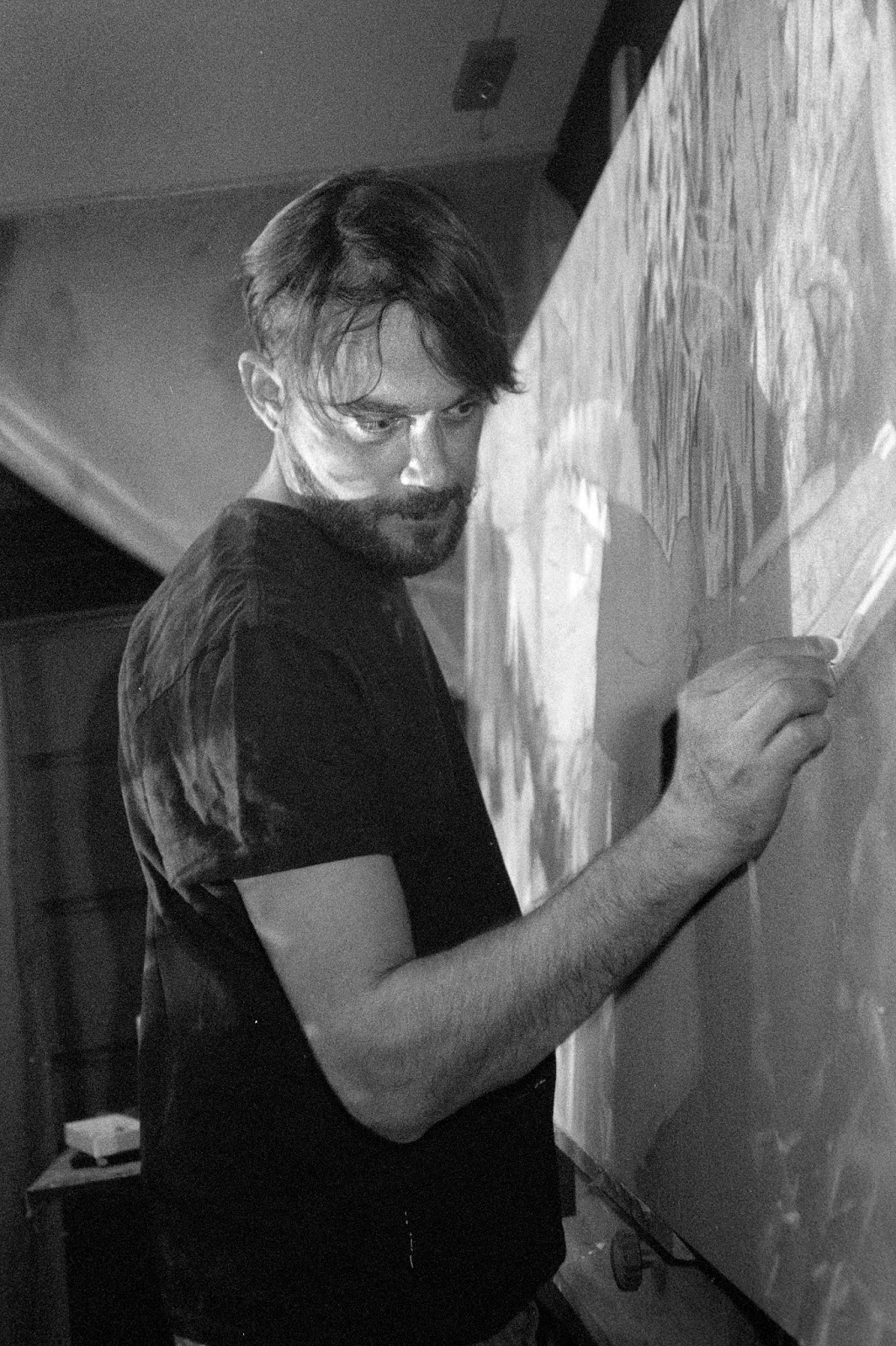 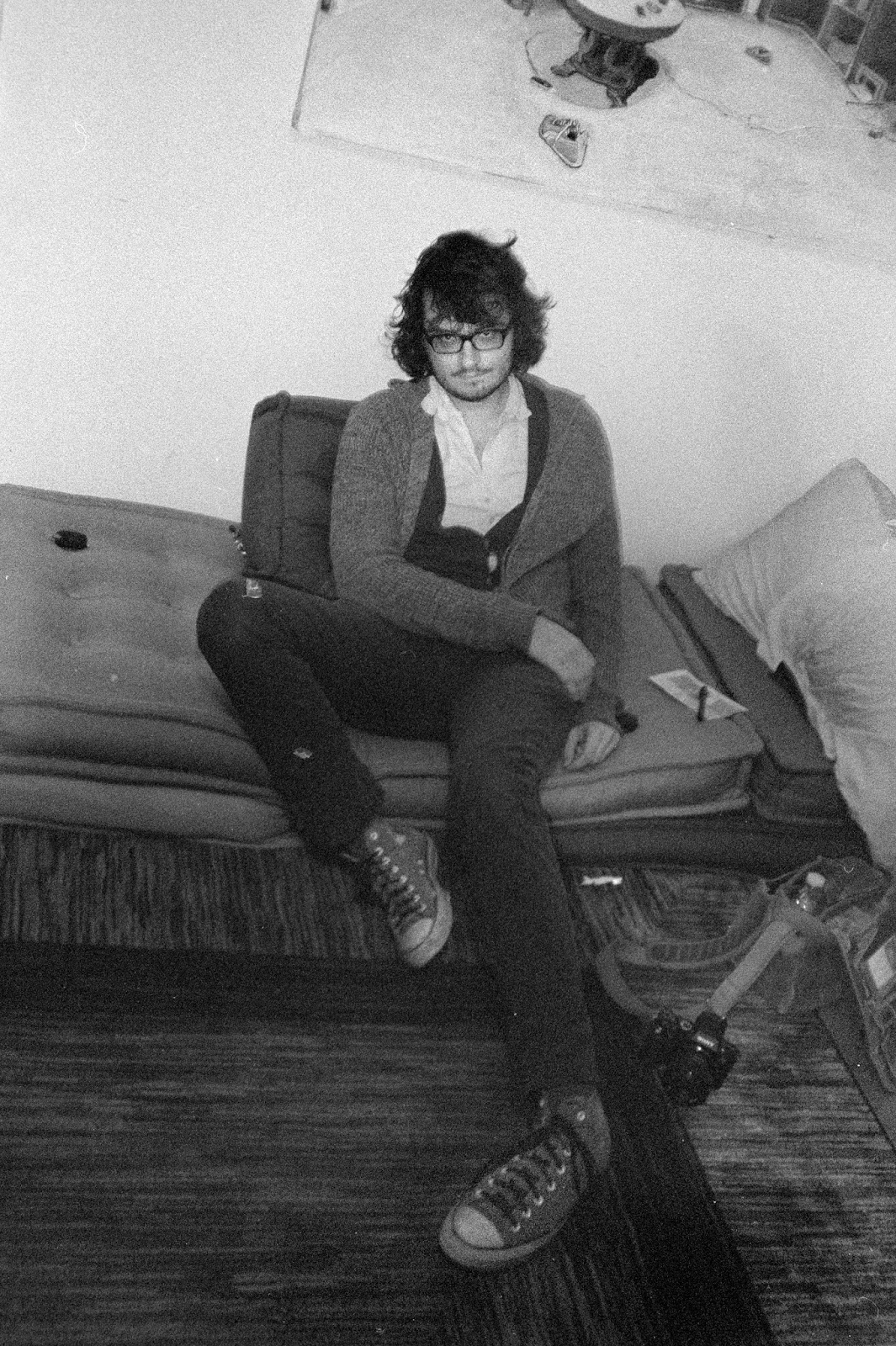 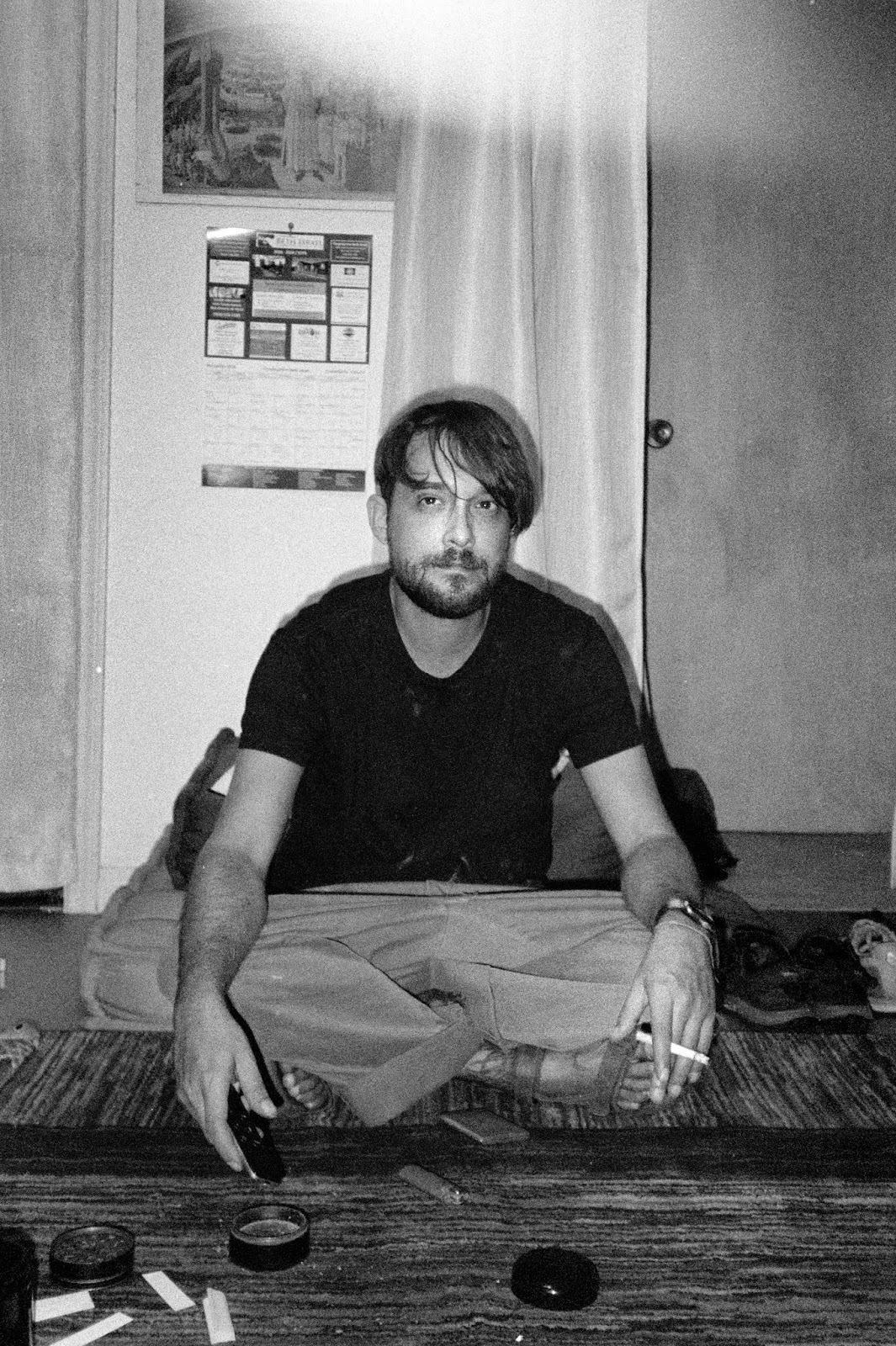