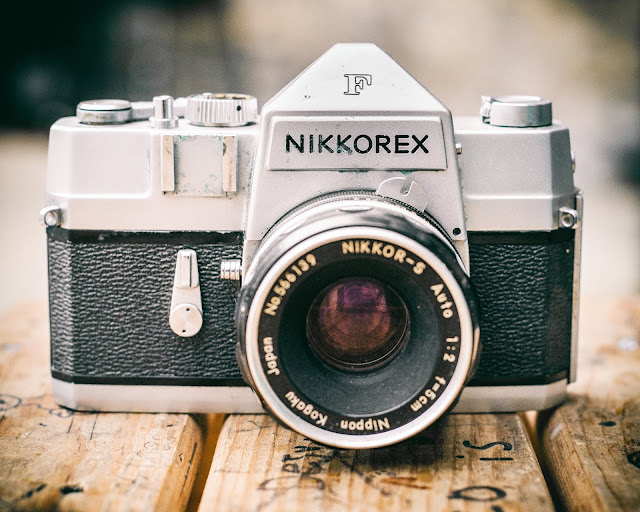 The Nikkorex F is a 35mm SLR that was first released in 1962. It was a cheaper, amateur alternative to 1959's professional Nikon F, and let me tell you, it feels cheap. Though the Nikkorex F bares the Nikon badge, the camera was actually made by Mamiya. It's one of the most inexpensive camera bodies available that works with Nikon F mount lenses.

Like the original Nikon F, the Nikkorex F is a completely manual beast, with no internal light meter. There was an external light meter available, which attached to the ugly cold shoe that sits on the front panel of the camera. 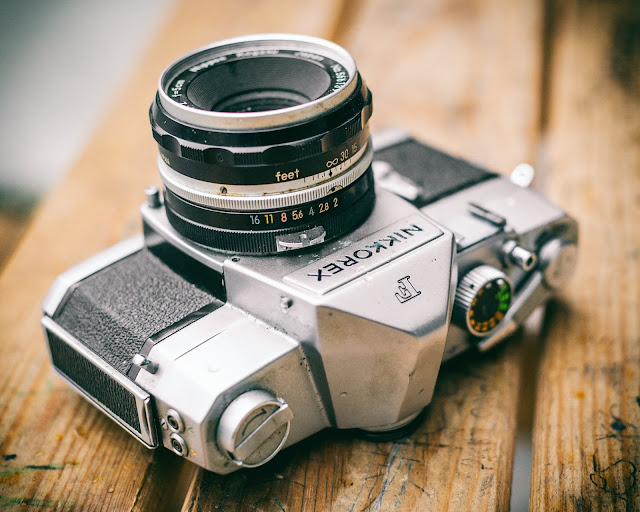 Besides a light meter, the Nikkorex F has pretty much everything a photography student needs in an SLR camera. Shutter speeds range from 1 second to 1/1000th, plus bulb mode. There's even a self-timer and depth-of-field preview switch! The focusing screen is a standard split-image affair, but it's pretty dim compared to most SLRs of the period. No information is displayed in the viewfinder.

Ergonomics are... blegh. The metal body feels thin and flimsy, almost hollow. The cold shoe rubs against my middle finger when I grip the camera, which is uncomfortable. Like, you have to be careful picking up this camera, or it WILL stab you. The film advance is clunky, while the shutter release is tall, thin, and not satisfying to press. At least the shutter is nice and loud. I like that kind of confidence in a camera.

My favorite part of the Nikkorex F is the probably the ASA dial on the back, which just plain looks cool. I love the font and color scheme. 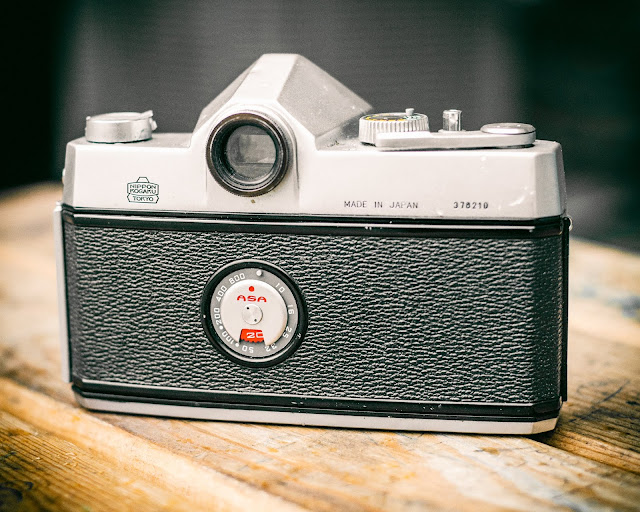 Don't get me wrong, the Nikkorex F is an okay camera, especially for broke high school or college students. Mine works perfectly well. However, compared to an actual Nikon, the Nikkorex is drastically inferior in every way. My advice is to spend a little extra for the real thing.

Here are a few photos I made with the Nikkorex F while on a couple of my daily quarantine walks. I used a 50mm f/2 Nikkor lens and Tri-X 400 film that only had a few frames left on it. 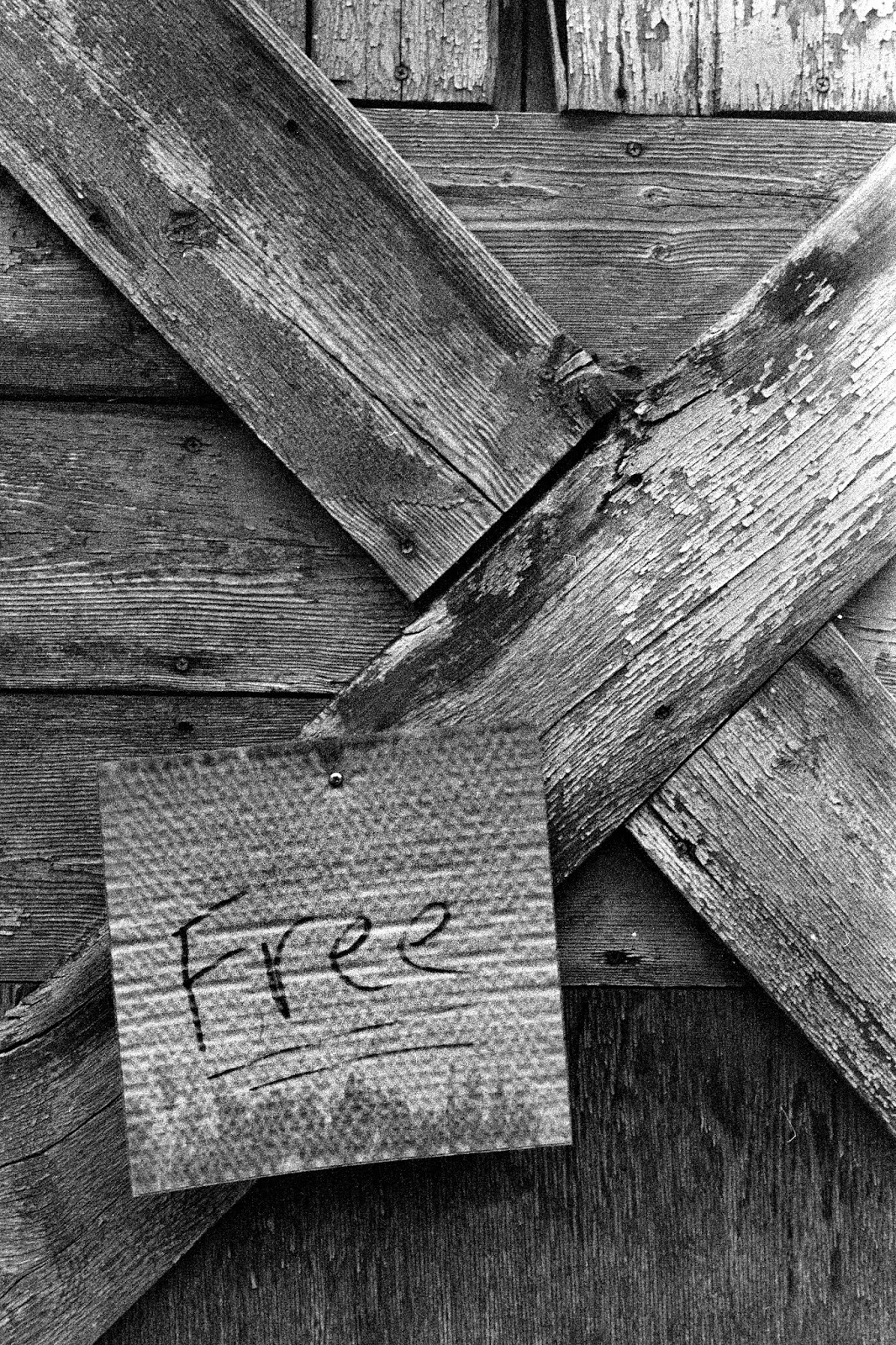 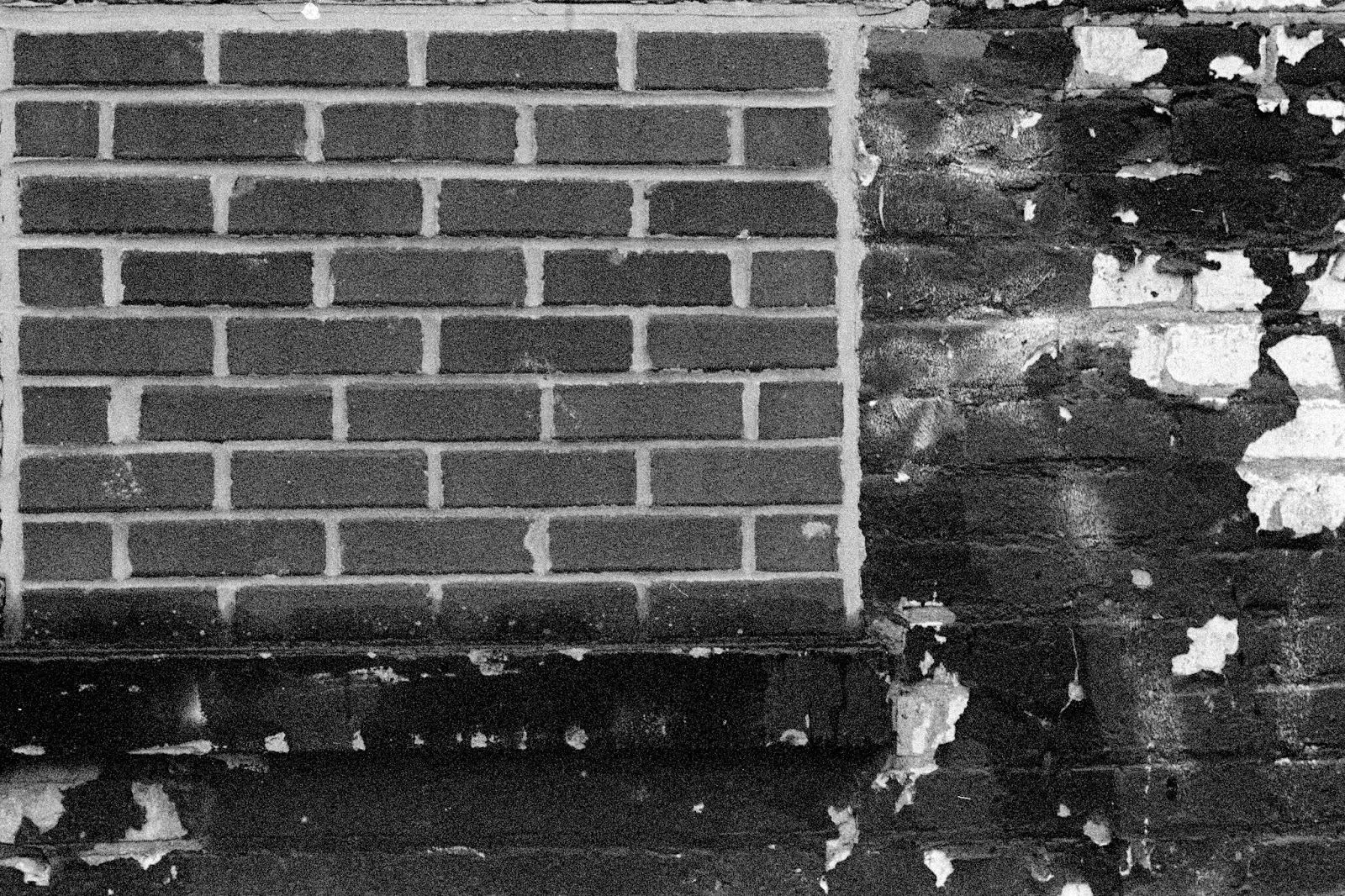 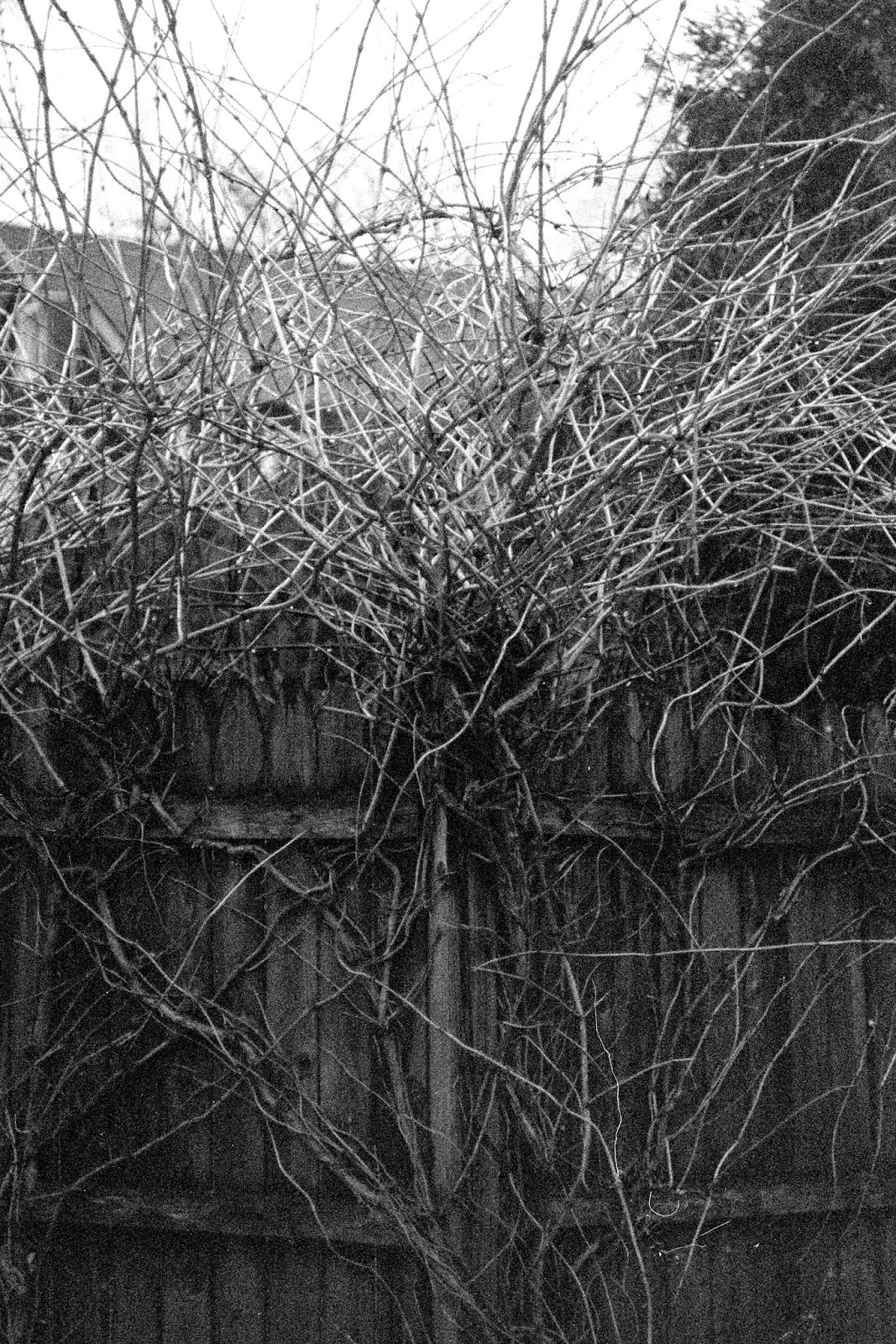 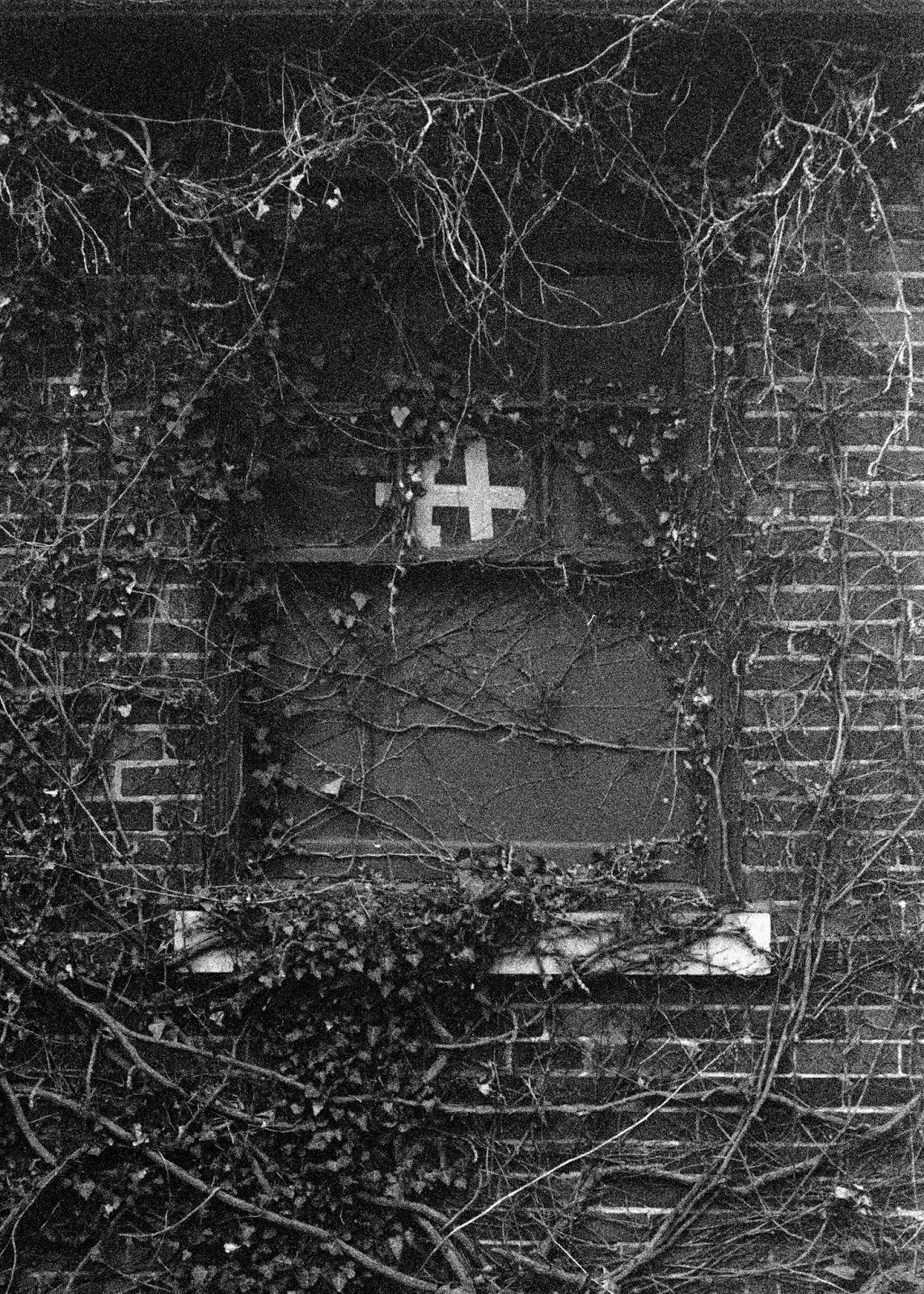 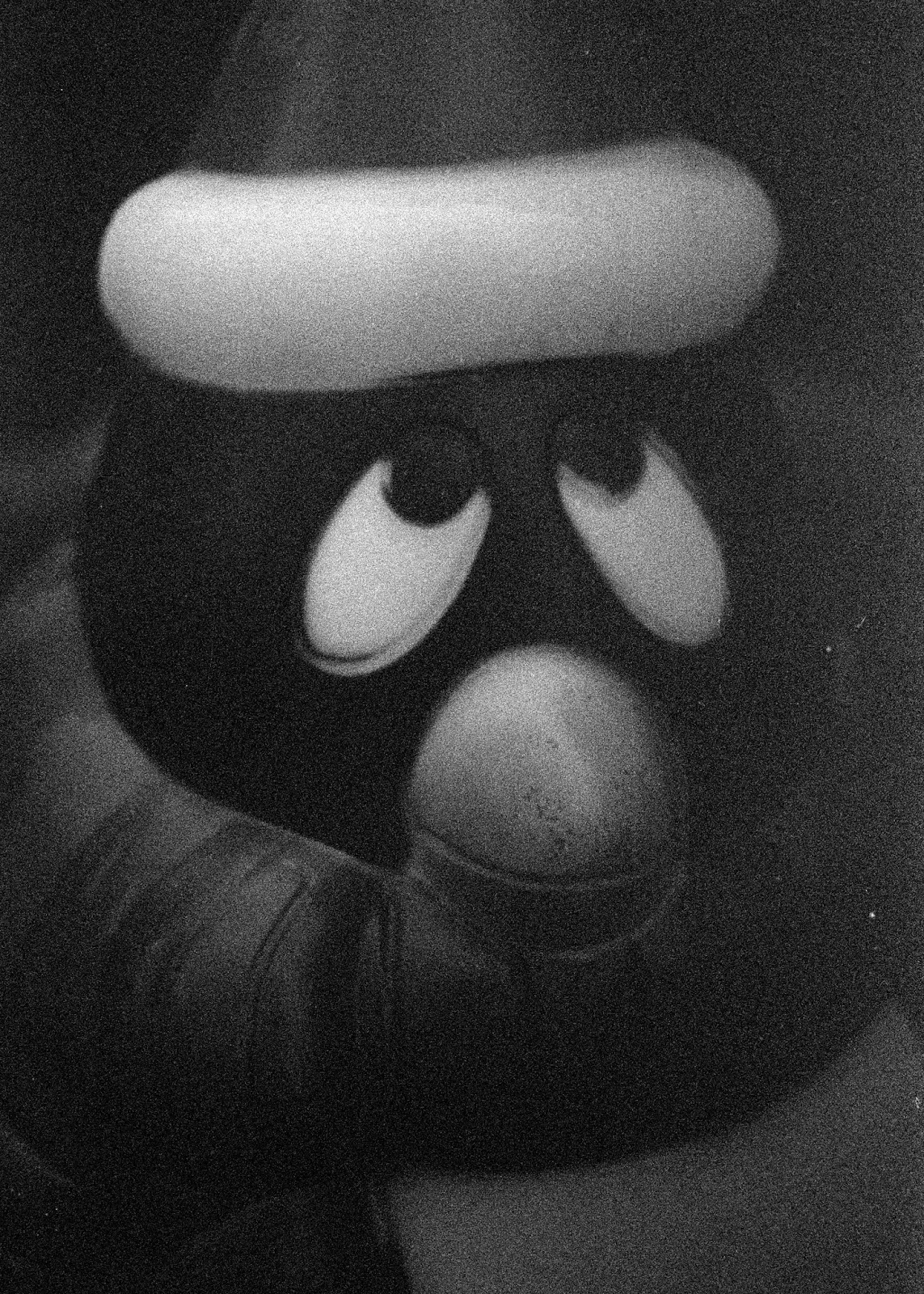 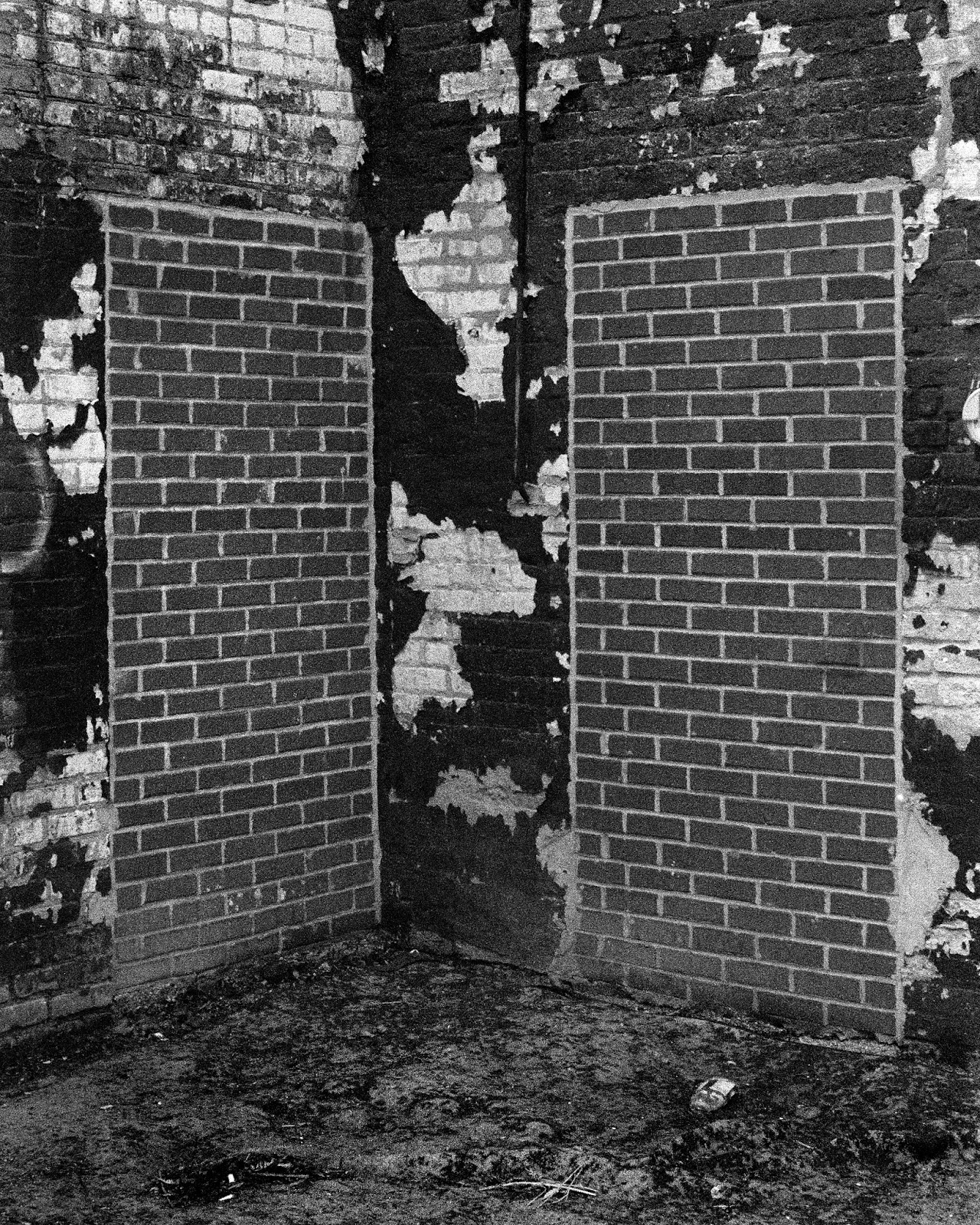