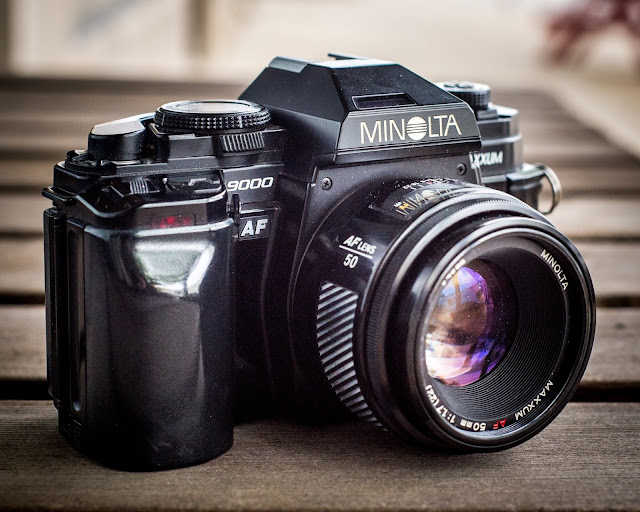 The Minolta Maxxum 9000, released in 1985, is as unique as it is monumental. The 9000 is the first professional-grade 35mm camera to feature built-in autofocus. It is also the only camera ever made to have both autofocus and a manual film advance lever. I suppose Minolta didn't think pros at the time would trust a fully automated camera, so they created this anomaly. From what I can tell, the 9000 is essentially the link between the eras of mechanical and electronic 35mm cameras. I had my eye on this quirky SLR for a while, and finally got around to purchasing a working body off Ebay after a friend gifted me a compatible 50mm f/1.7 lens.

First off, the Maxxum 9000's autofocus is pretty damn slow. I was surprised, because the AF in the amateur-level Maxxum 7000 is pretty zippy, and that camera was released in the same year. It's also not super accurate.  Even with static subjects, the focus was a bit off in some of my shots. But since this is one of the first SLR's with autofocus, I'll cut it some slack.

I was a bit confused by how exactly the autofocus on the 9000 worked, at first. If you lightly touch the shutter release, the camera will continuously hunt for focus. Even when focus is achieved and the little green dot shows up in the finder, the focus will not lock until you press the release down about halfway. I was at first frustrated when I tried to focus and recompose, and the camera kept continuously focusing because I didn't quite push the release down far enough. My solution was to turn on the focus-confirm beep for extra confirmation on when the focus was locked.

The above procedure is not explained well in the original manual. I only completely figured it out after shooting about half of my roll.  So in short, focusing and shooting is a three-step process: 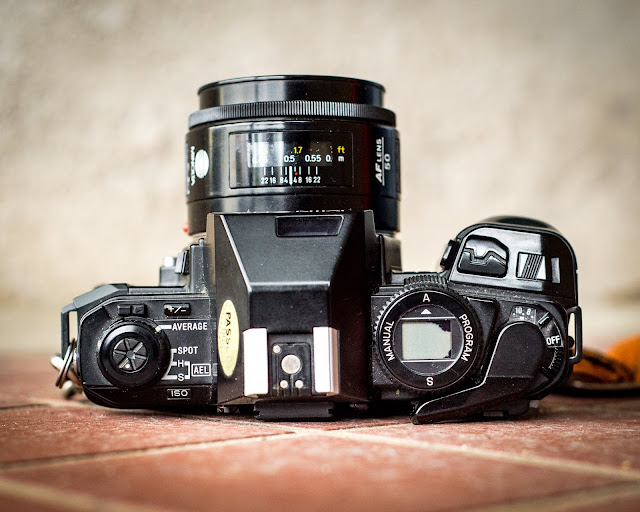 Ergonomics on the 9000 are solid, and besides the autofocus, operation is intuitive. I love the funky mode dial that surrounds the top LCD panel. On the panel, your selected aperture and shutter speed are displayed. I've noticed that just about all surviving 9000 cameras have some sort of minor LCD bleed, which isn't an issue as long as you can still read the settings, and exposure settings are also readable inside the viewfinder. Shutter speed is changed via a spring-loaded switch below the mode dial, and aperture is adjusted with an identical switch to the side of the lens mount. Shutter speeds range from 30 seconds to a speedy 1/4000th.

I found myself constantly forgetting to manually advance the film, because the camera looks and feels like it would do this automatically! Haha. Though a bit disorienting at first, this lack of a built-in auto-winder most definitely saves on battery power. The 9000 only needs two AA batteries to operate, which also makes it quite light. In comparison, the auto-winding Nikon F4 takes four AA batteries, and is a heavy monster of a camera. I took my 9000 on multiple walks with me and hardly noticed it slung over my shoulder. Speaking of carrying the camera, I love how the 9000 has three strap lugs, so you can let the camera hang vertically or horizontally. I wish more cameras incorporated this simple, yet convenient feature.

What else? Oh. The 9000 has the weirdest looking rewind knob ever. I mean, just look at this thing: 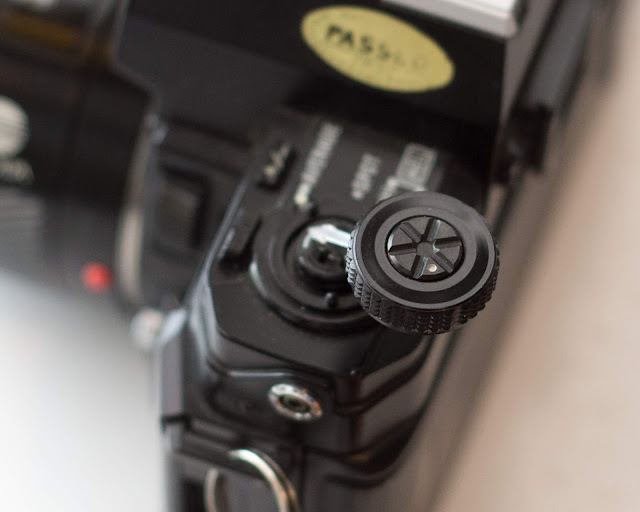 Overall I enjoyed using the Minolta Maxxum 9000. Besides the slow autofocus, it's an all-around solid camera that'll please any photography student or film enthusiast. Below are some photos I made with my Maxxum 9000. I used a 50mm f/1.7 lens and Kodak Tri-X 400 film. 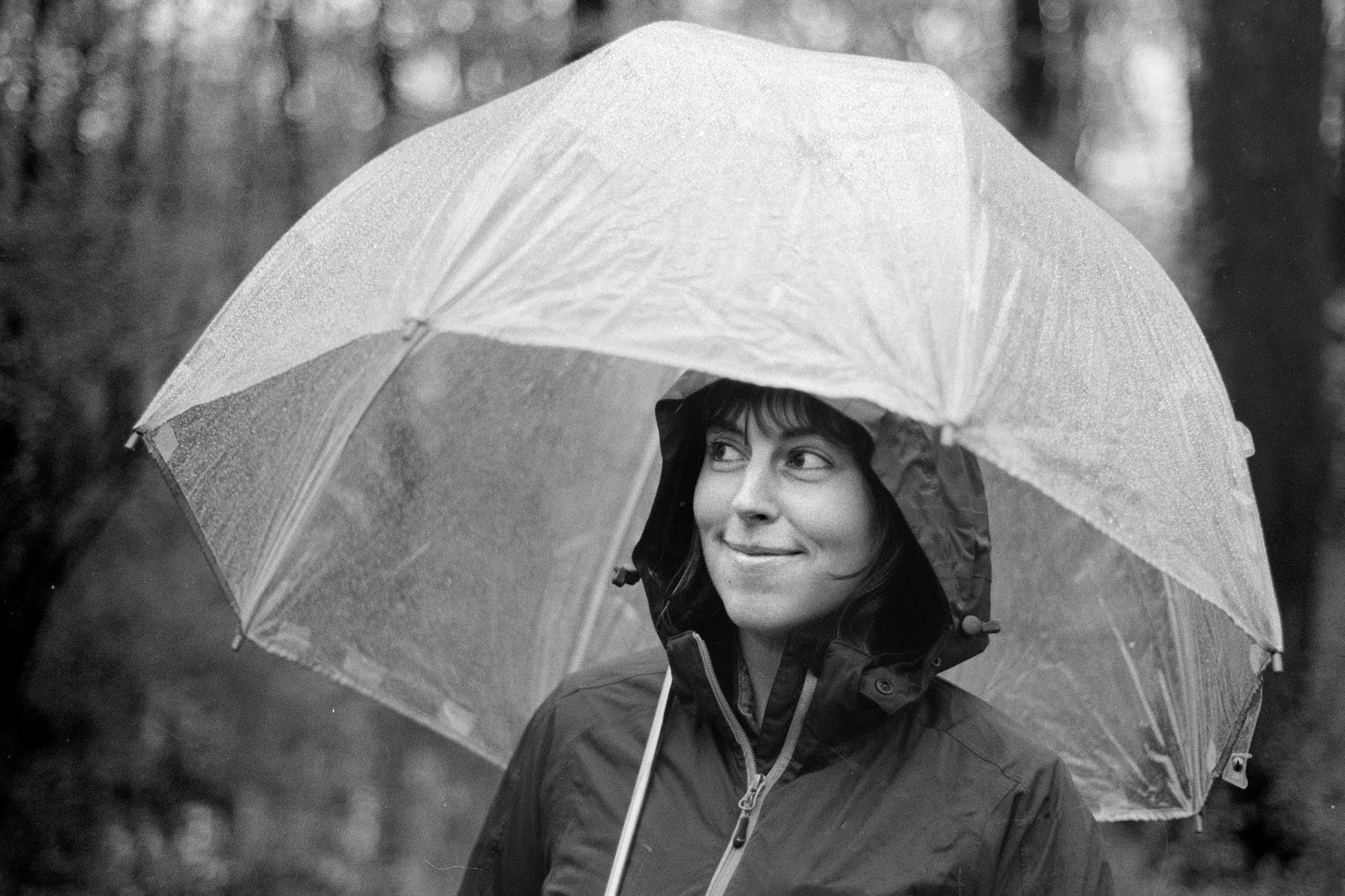 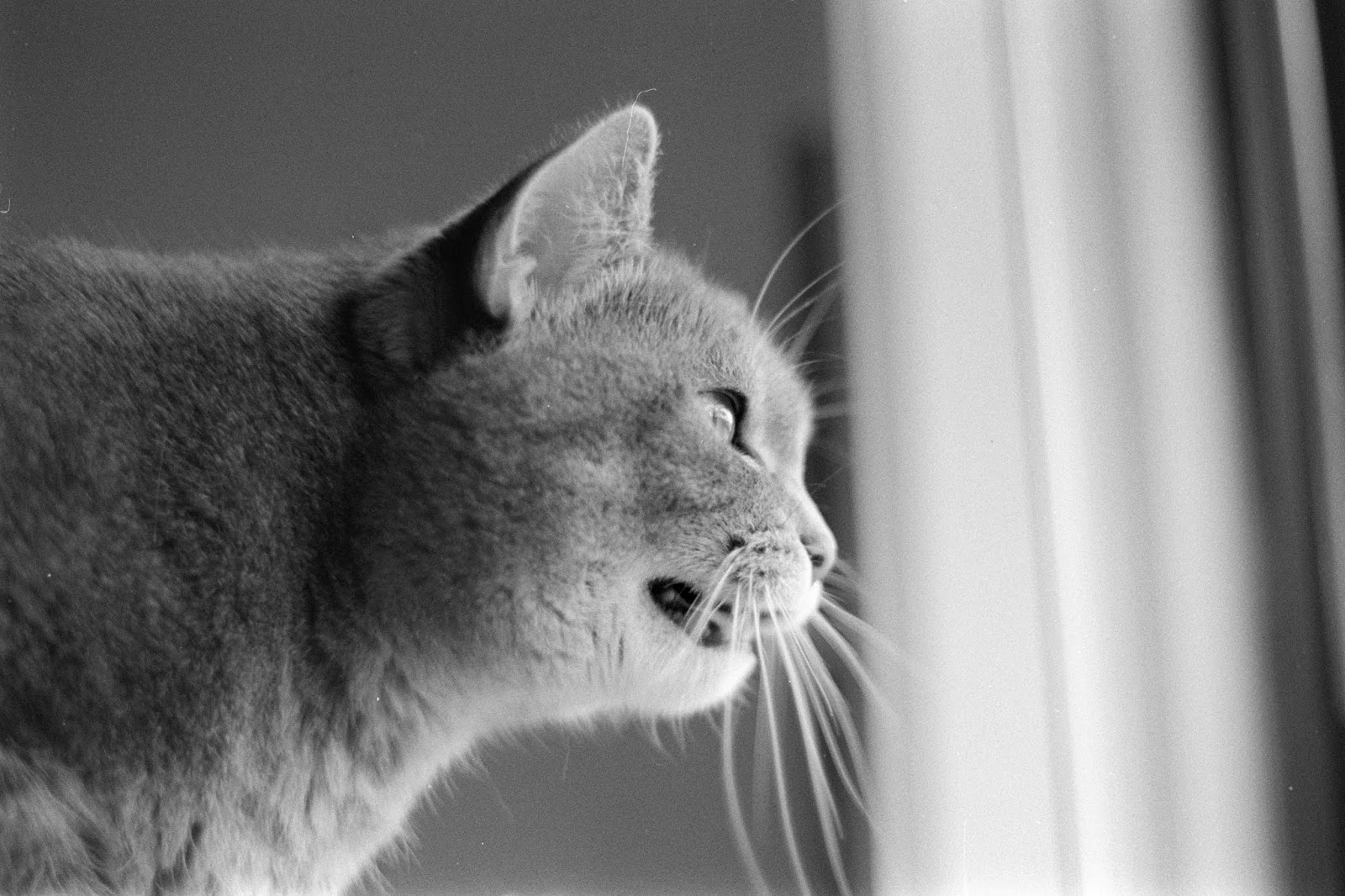 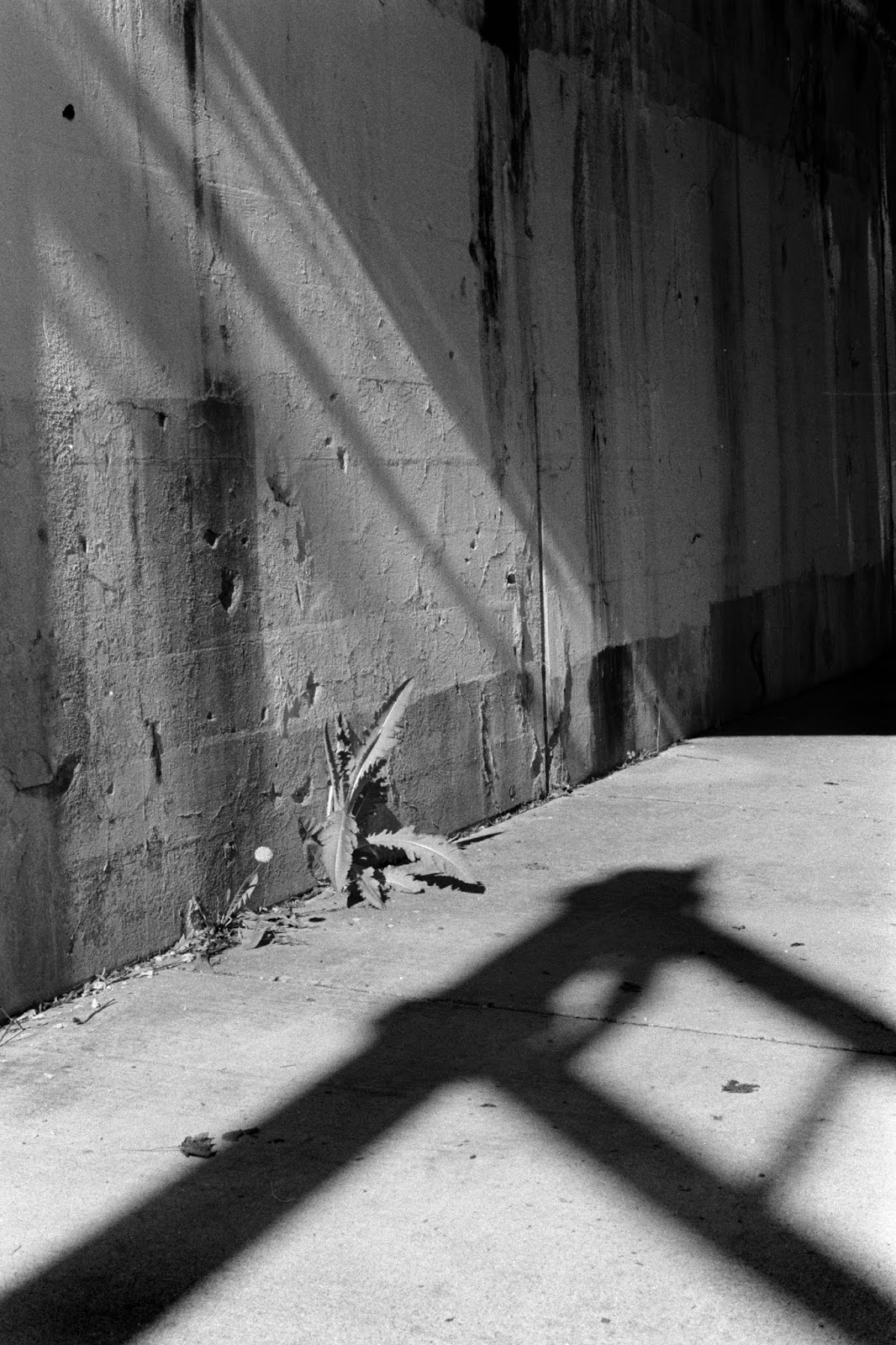 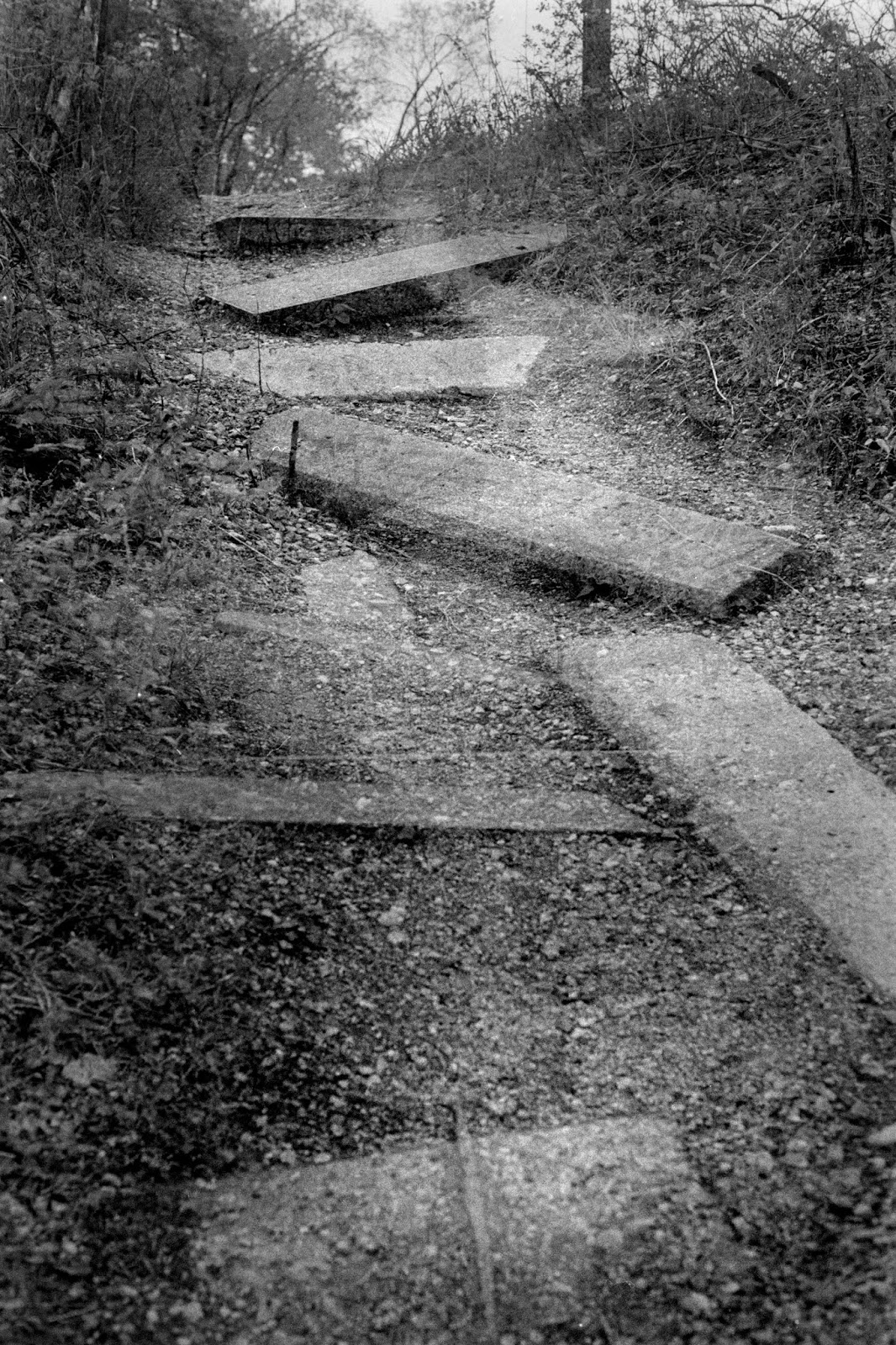 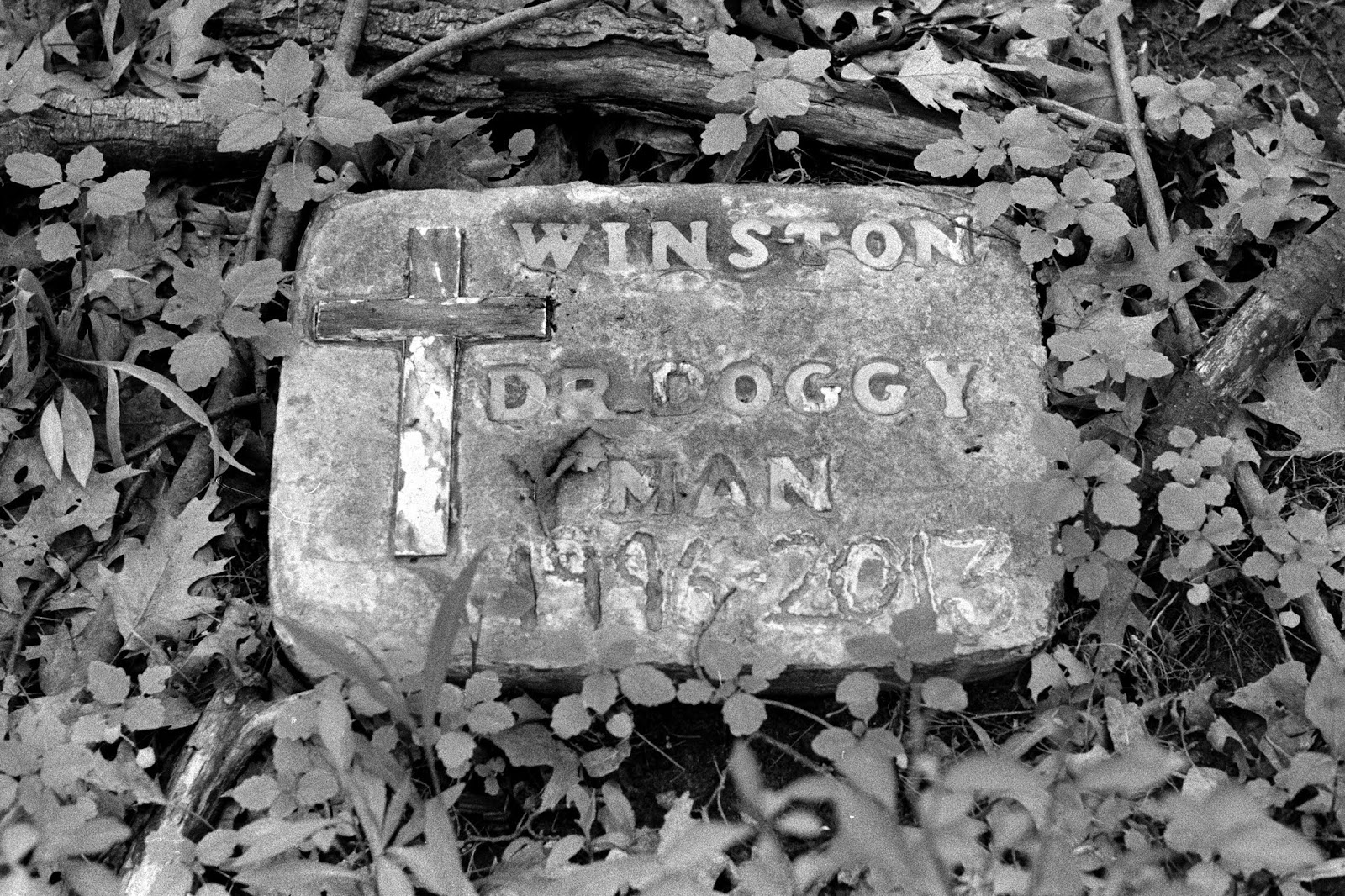 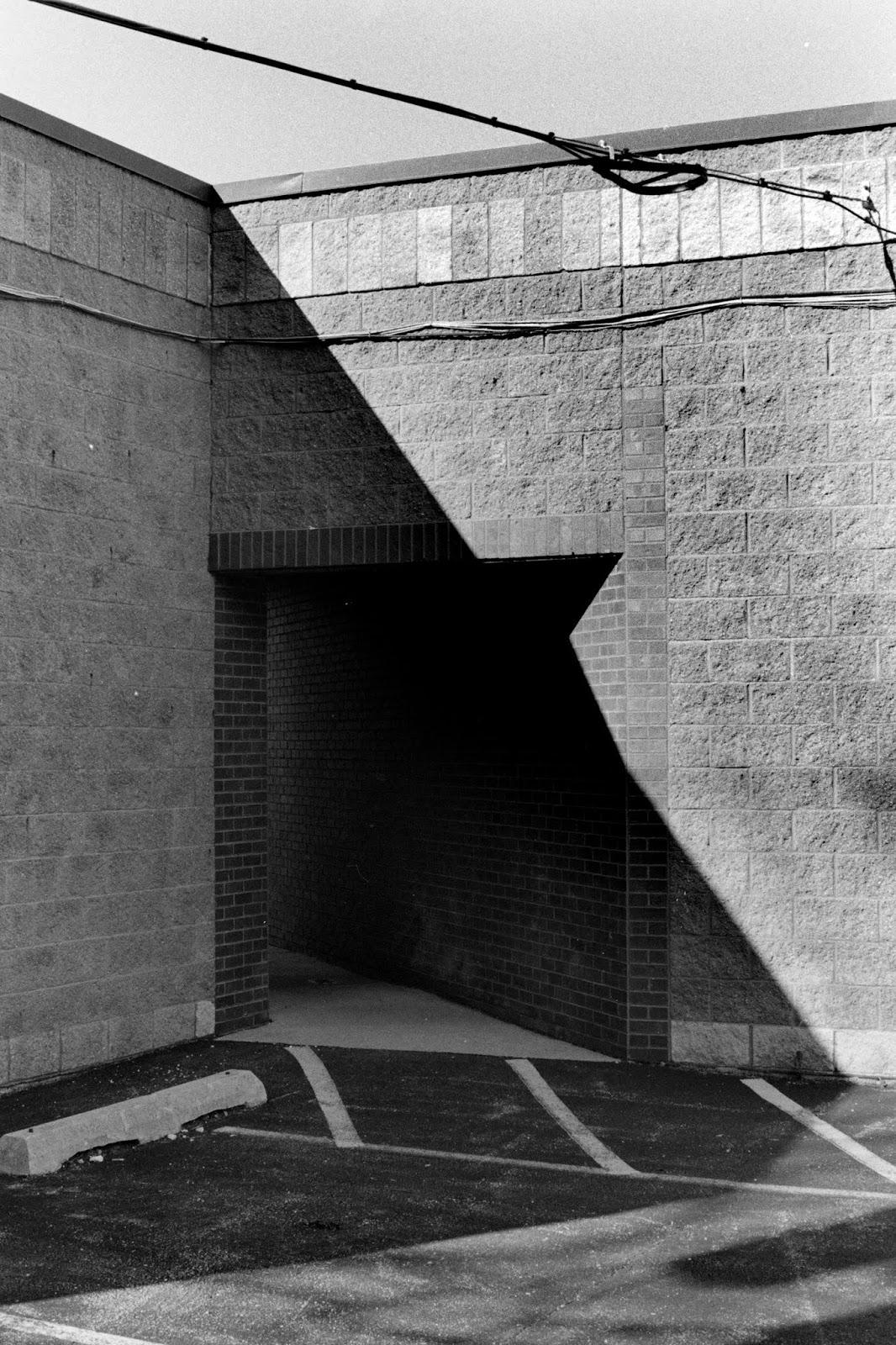 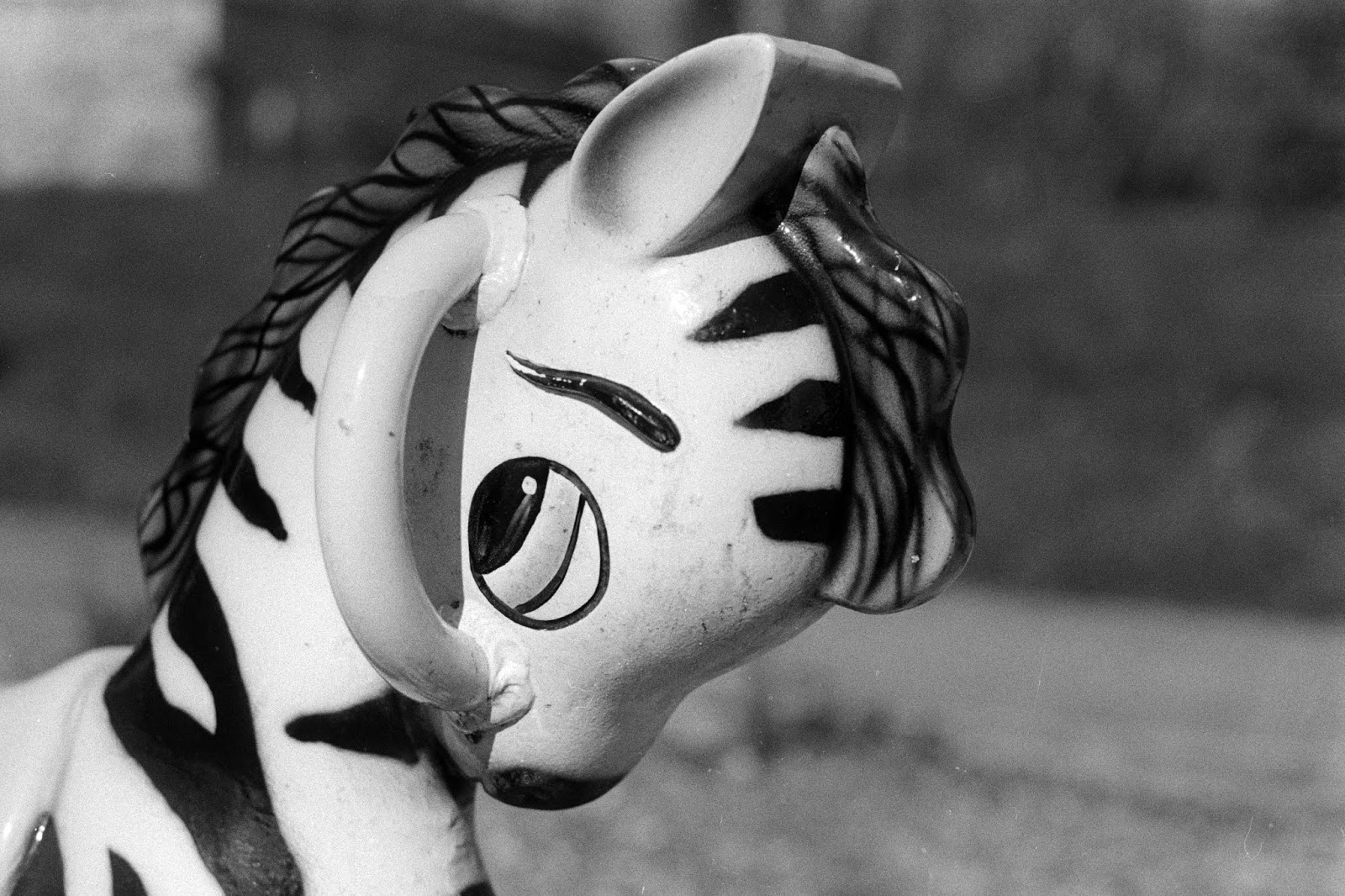 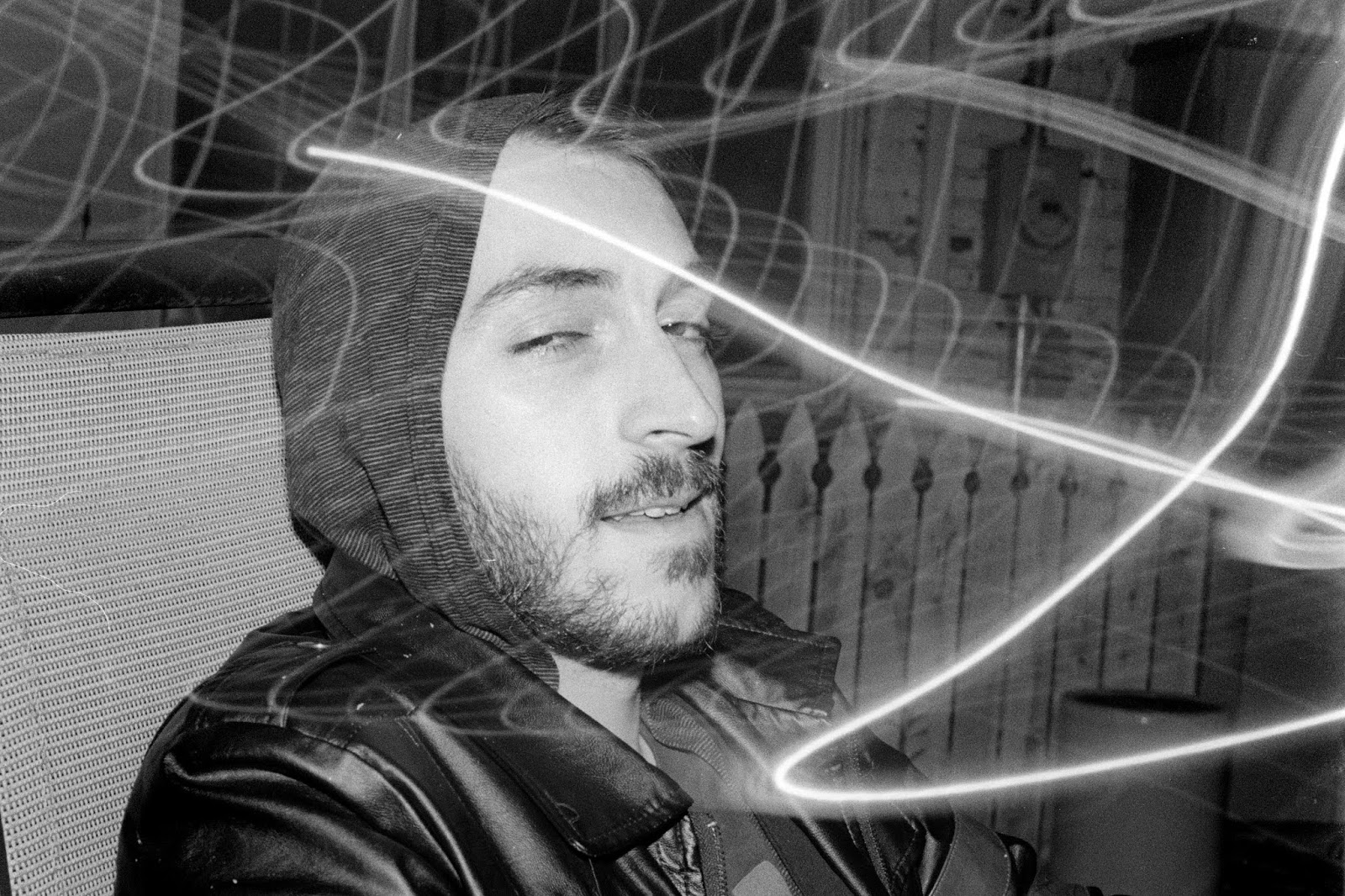 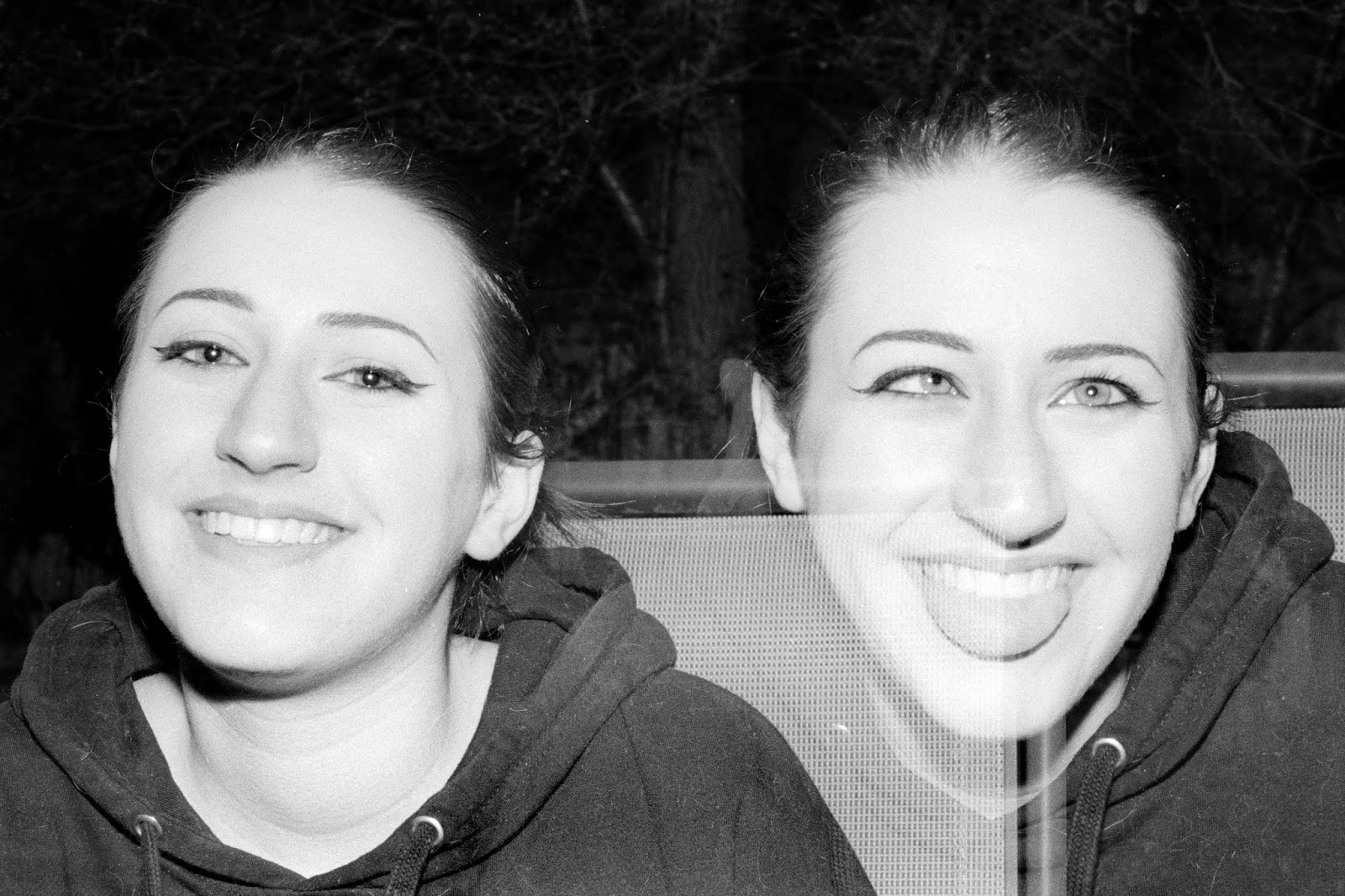