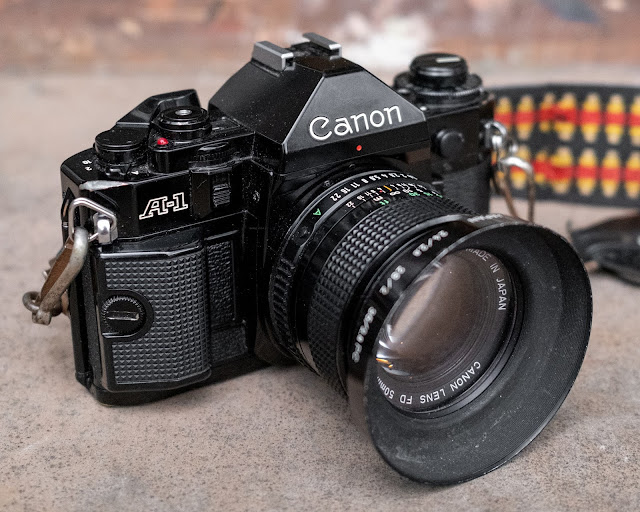 The Canon A-1 is an enthusiast-level 35mm SLR camera that was first released in 1978. The A-1 is a manual focus camera, and accepts all FD-mount lenses. It's fully electronic, and requires a 6V PX-28 battery in order to function. I bought my A-1 off Craigslist from a nice lady named Barbara, who was the original owner.
Essentially, the A-1 is an advanced version of Canon's amateur-focused AE-1 model. The AE-1, released a couple years earlier, featured a shutter-priority automatic exposure system, where the user picked a shutter speed, and the camera automatically selected an aperture at the time of exposure. The A-1 adds to this by including an aperture-priority mode, as well as a program mode. With program mode, the camera decides both the shutter speed and aperture for the user, based on the selected ISO speed. The A-1 is the FIRST SLR camera to feature such a program mode. 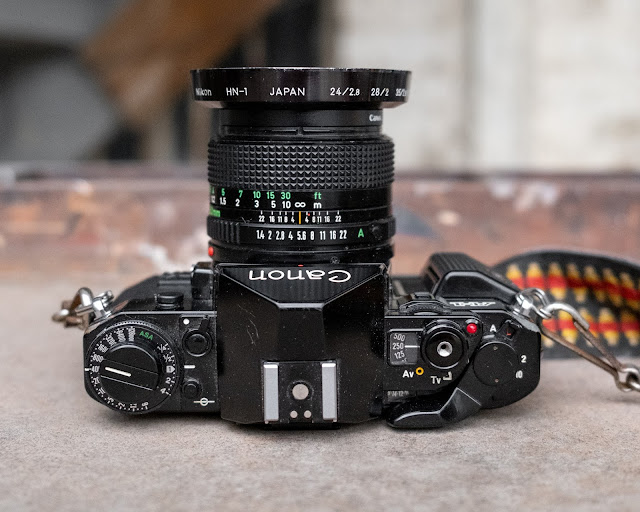 For a first-time user, the controls of the A-1 can be pretty overwhelming. I've used many different film cameras over the past ten years, but the A-1 had me scratching my head at times. The most confusing aspect of the A-1 is how it has two overlapping dials next to the shutter release. These dials, selectable by a switch beneath the release, are marked "Av" and "TV." These two dials interact with the lens aperture ring to give you the A-1's four different exposure modes: manual, aperture priority, shutter priority, and program. Here is a quick guide on how to access each exposure mode:
Manual Exposure: Set top dial to "TV." Use the "TV" dial to select the shutter speed and the aperture ring to select the aperture.
Shutter Priority: Set top dial to "TV" and the aperture ring to "A." The camera will automatically select an appropriate aperture based on the shutter speed you select.
Program: Set the top dial to "TV" and the aperture ring to "A." Then, turn the top dial until "P" is selected. The camera will now choose the aperture and shutter speed for you.
Aperture Priority: Set the top dial to "AV" and the aperture ring to "A." You must select your desired aperture via the top dial (feels weird, I know) and the the camera will automatically select the correct shutter speed.
This setup, in my opinion, is an unintuitive mess. But, as the A-1 is the first SLR to incorporate four different exposure modes, I'll cut it some slack. Once you get used to the quirky mode selection, the A-1 turns into a very capable camera.
Shutter speeds range between 30 seconds and 1/1000. The light meter works with films sensitive between 6 and 12,800 ISO. There's an exposure compensation dial that adjusts to +/-2 EV. Multiple exposures ARE possible (Hooray), via a little lever below the advance lever. There's a self-timer with a two second option (for when you forget your cable release) and a ten second option (for when you want to get in the picture).
The viewfinder is extremely clear and bright. The focusing screen has a split-image/microprism assist, and is not interchangeable. In the finder, exposure settings are viewable below the focusing screen. The settings are displayed with red LED digits. The display is only viewable while the shutter release is half-pressed. These LED's can be a tad bit hard to see when using the camera in harsh sunlight. The readout system works fine for the A-1's automatic modes, but isn't well-suited for manual mode. In manual mode, the meter LED shows the selected shutter speed, as well as the aperture it thinks is best for the current lighting situation. However, there is no way to tell what your current aperture setting is while looking through the finder. So, to shoot manually, the process looks like this:
Choose your shutter speed, look through the finder, half press the release, see the aperture the camera wants you to use, take your eye away from the finder, match the aperture setting on the lens to the suggested aperture setting, then look through the finder and shoot.
Pretty annoying. This could have been fixed by adding an aperture window to the finder (like in the Pentax MX or Nikon FM), or implementing a separate over/under meter for when the camera is in manual mode. It kinda feels like Canon didn't intend for the A-1 to be used in manual mode. I mainly used the camera in aperture priority mode. I wonder, is the Canon A-1 the first interchangeable-lens SLR to have aperture controlled by a dial on the body, rather than by the lens aperture ring? It could be.
Overall, the A-1 is a quality camera, but not one I would suggest for beginning photography students, due to its complex controls. Here are some photographs I made with the Canon A-1. I used a 50mm f/1.4 lens and Ilford HP5+ film. 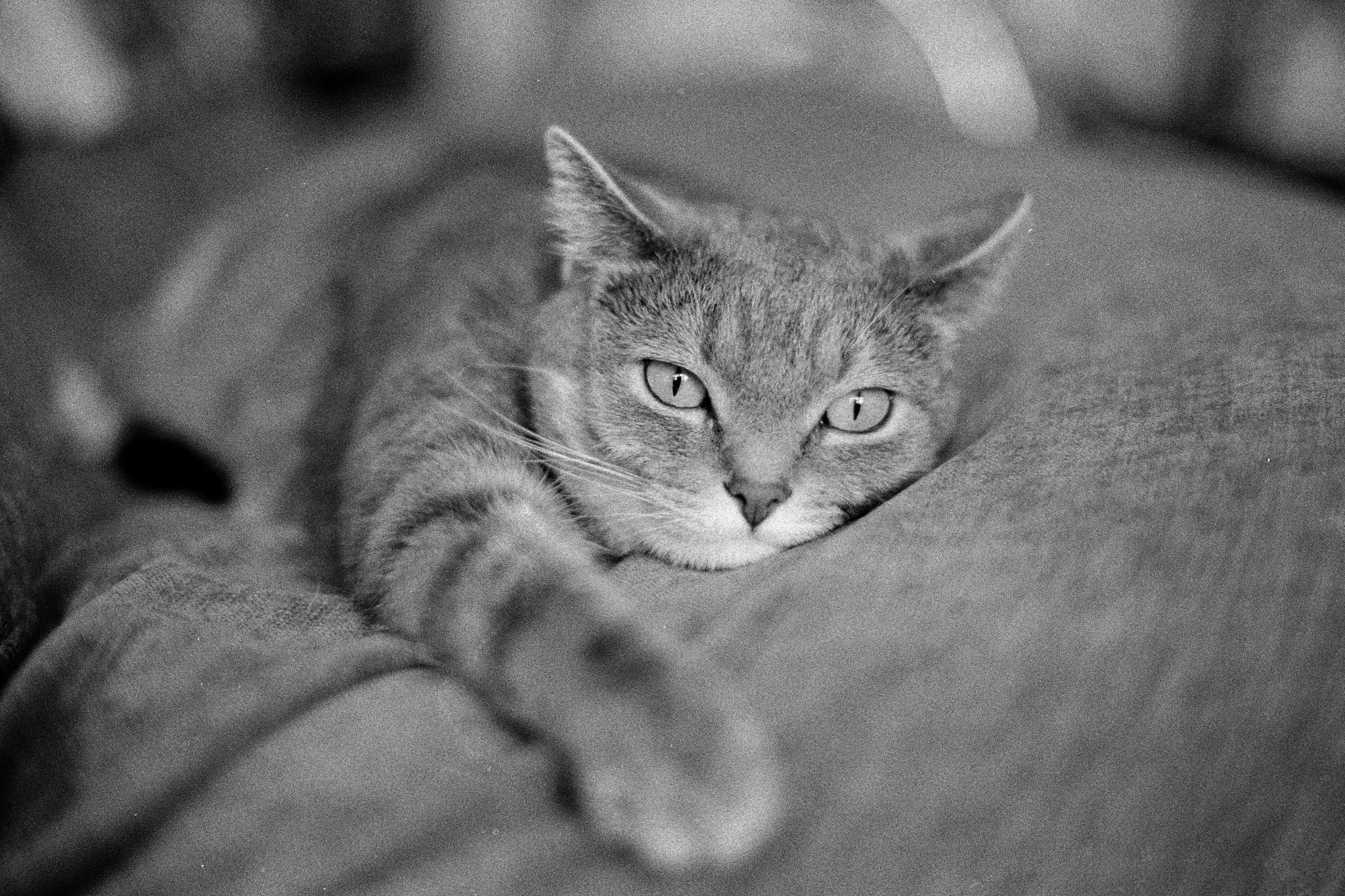 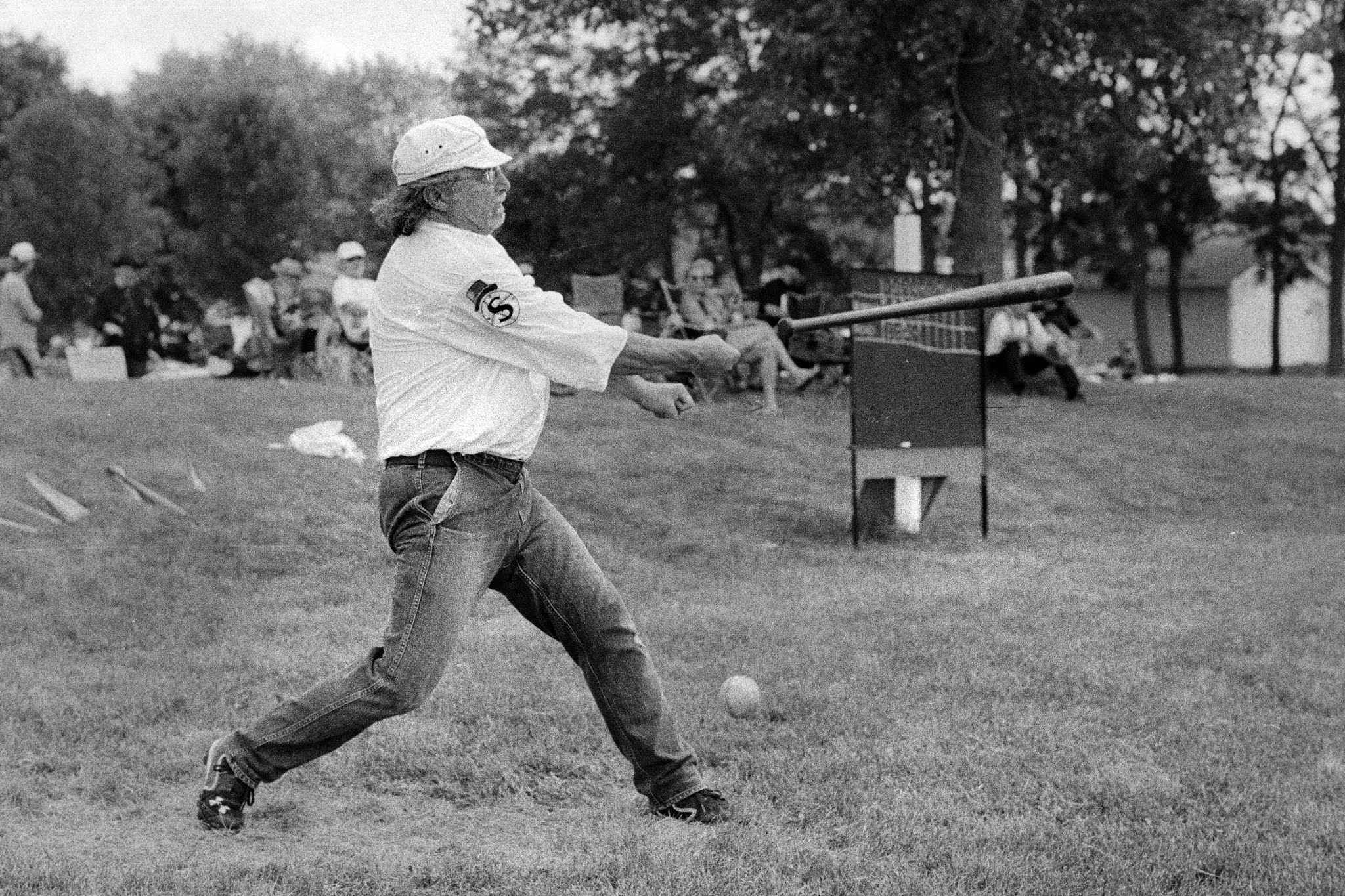 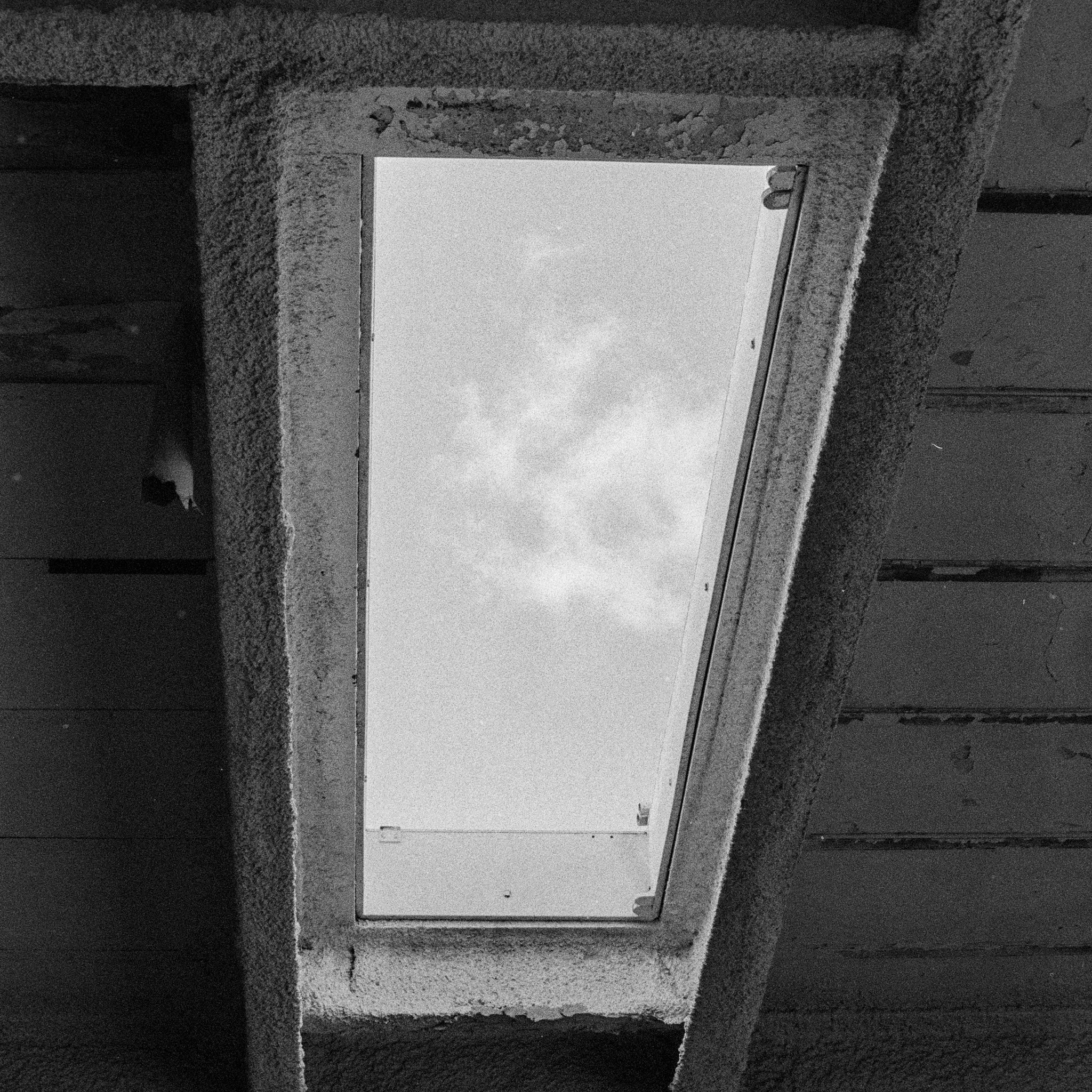 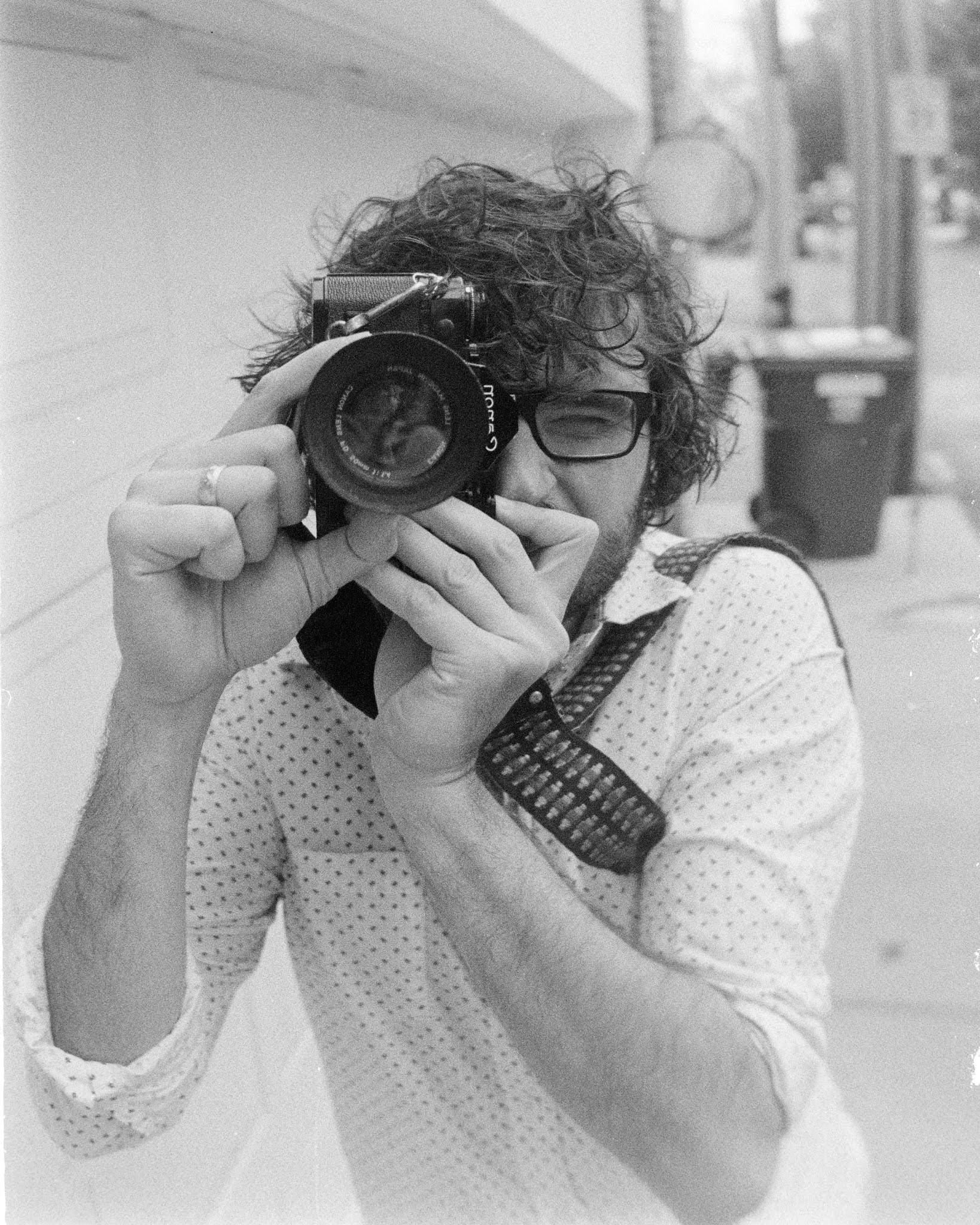 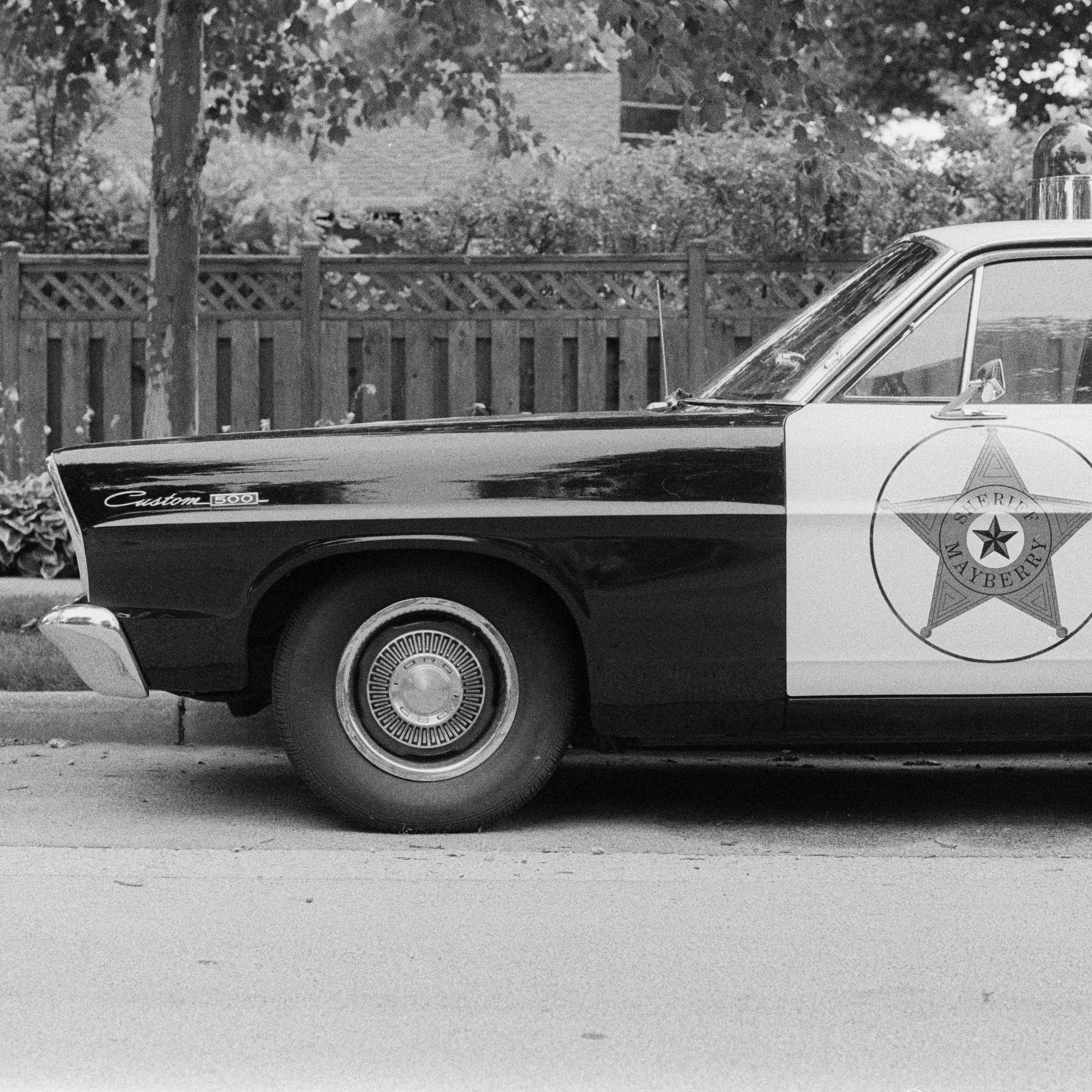 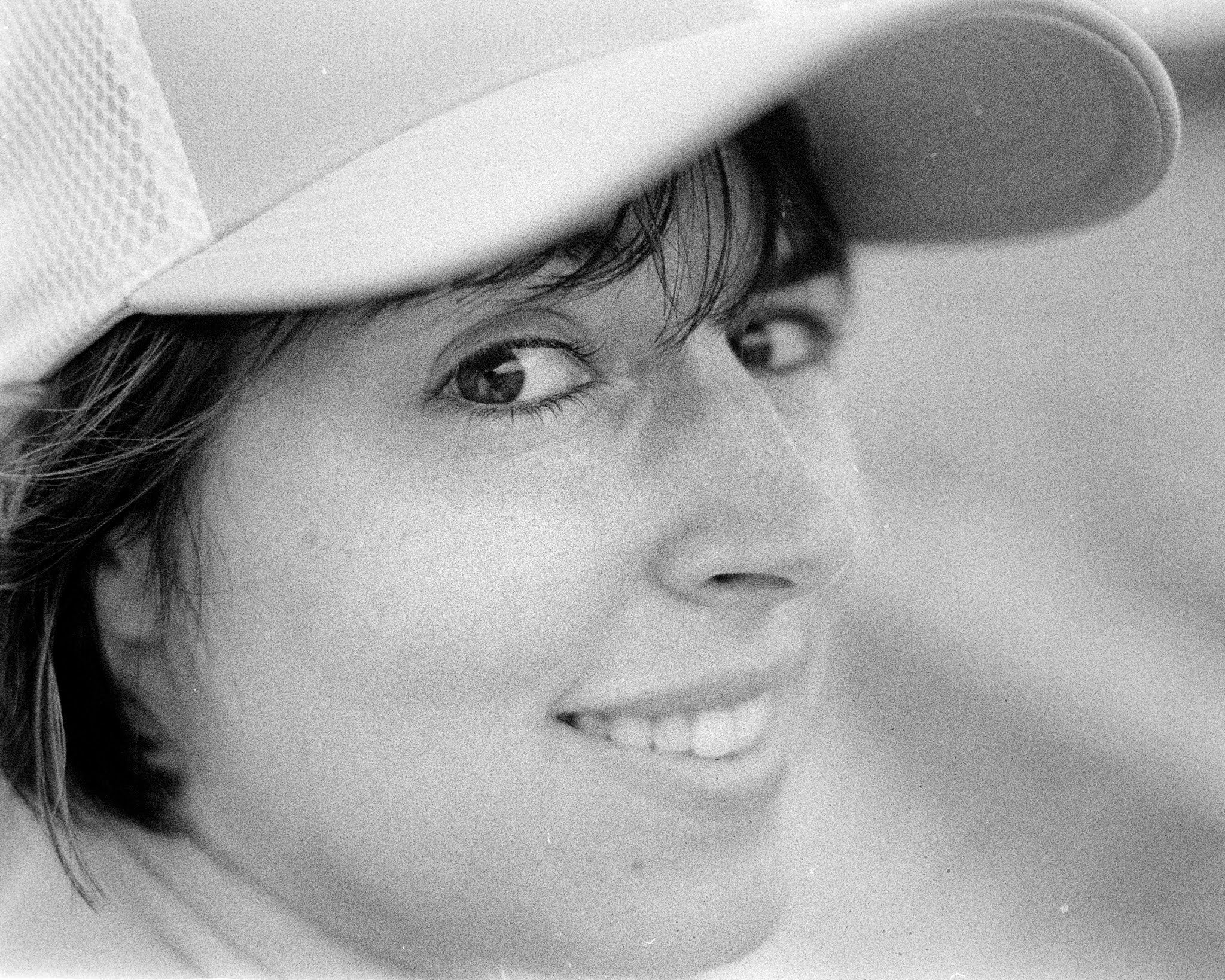 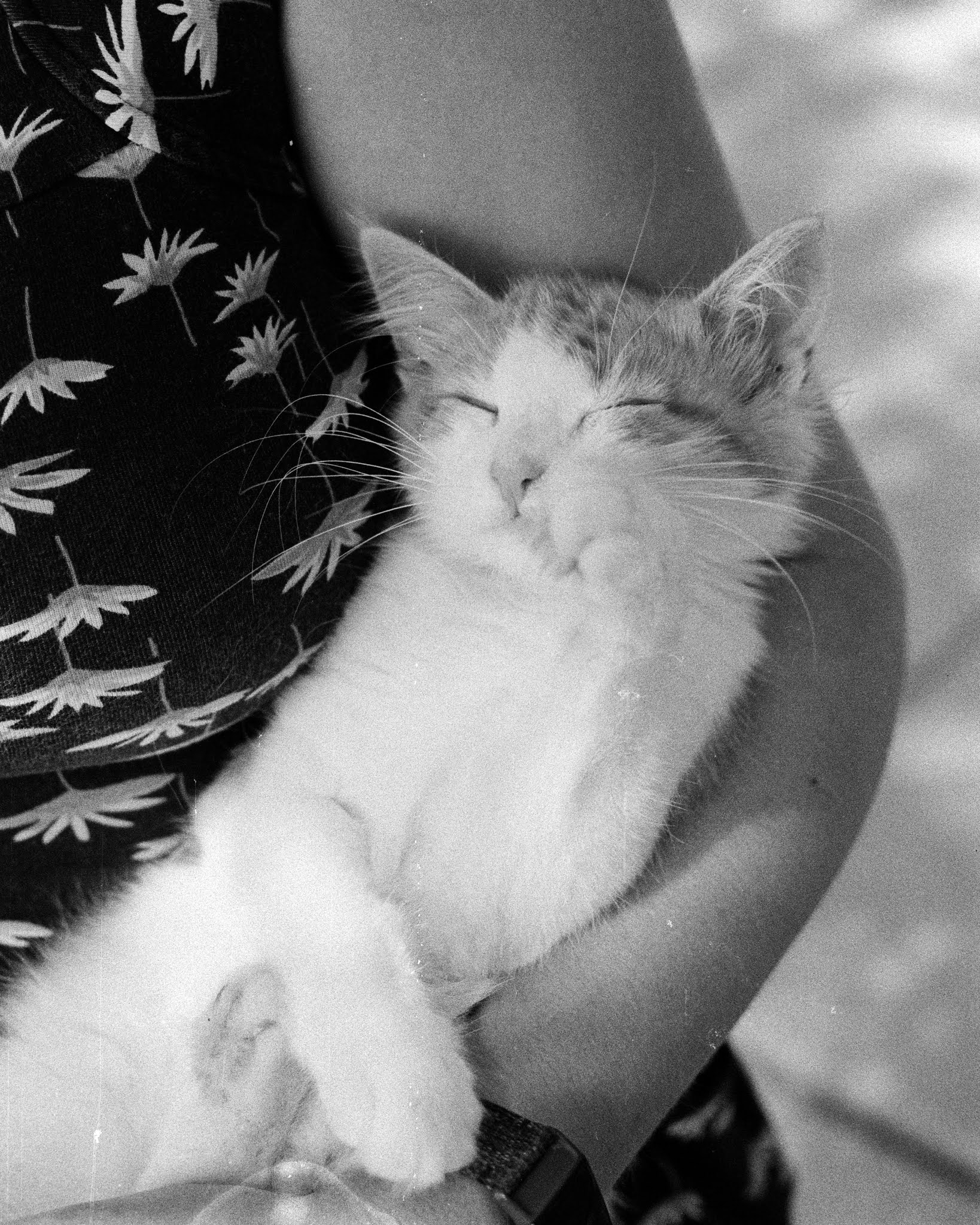 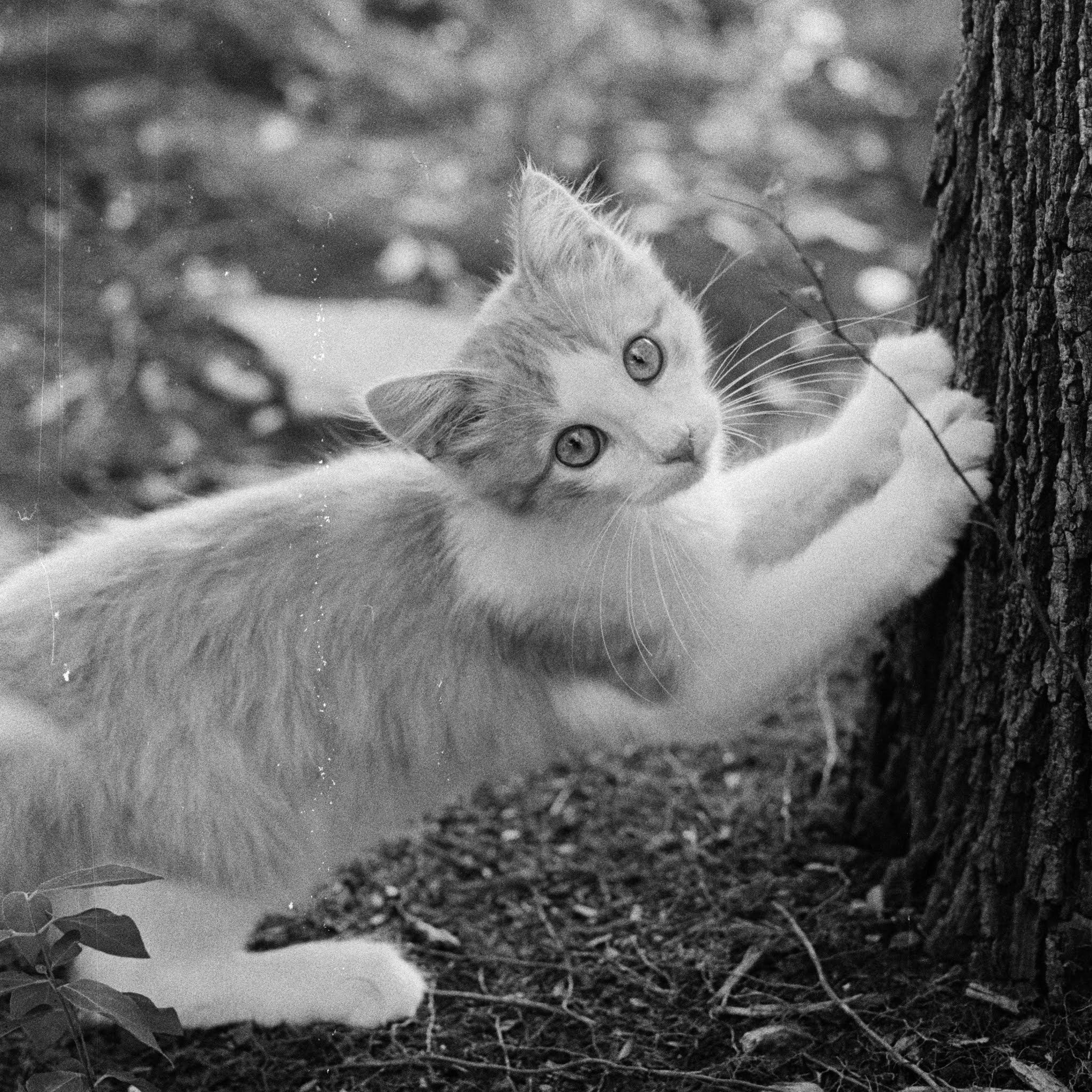 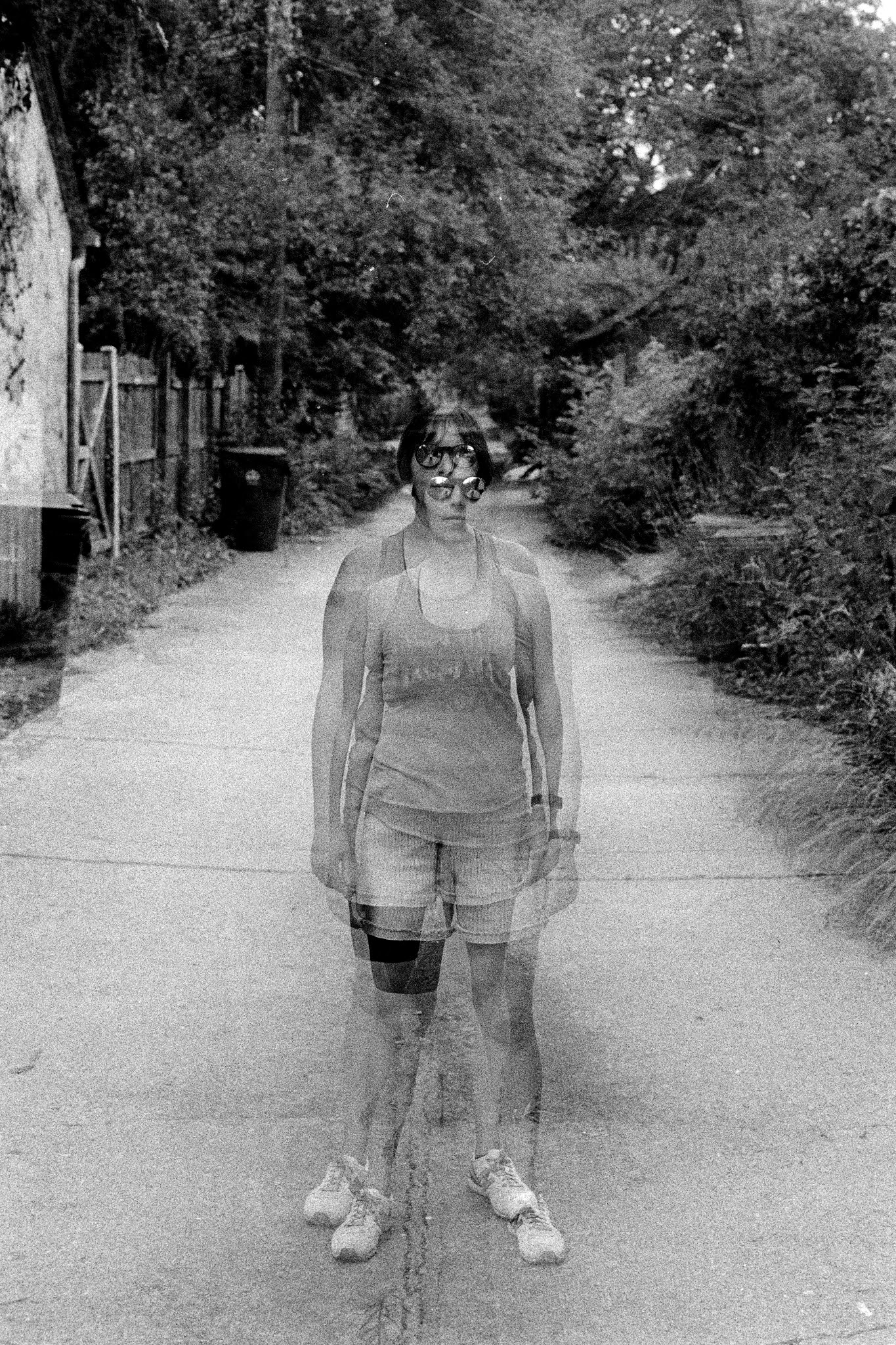 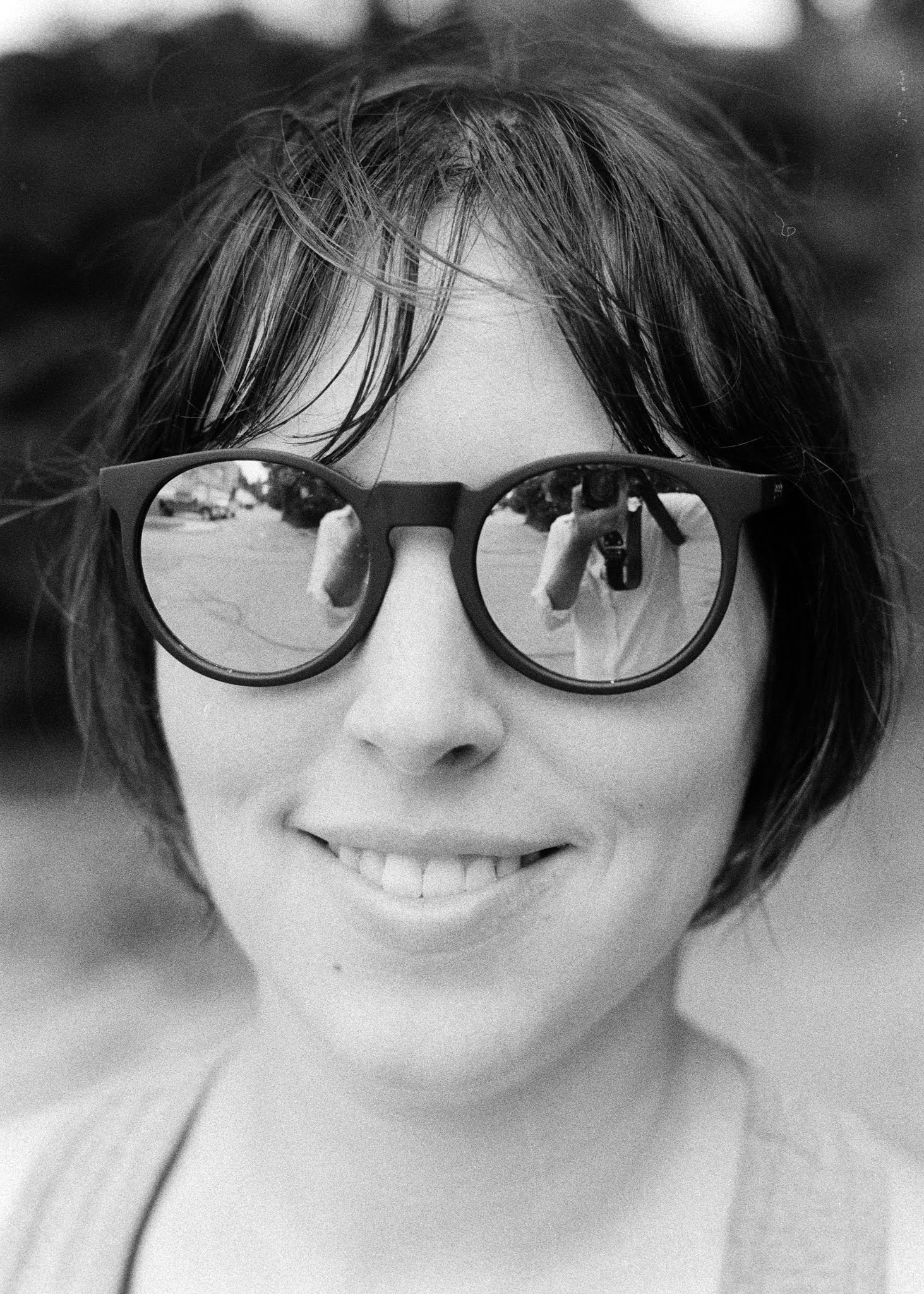