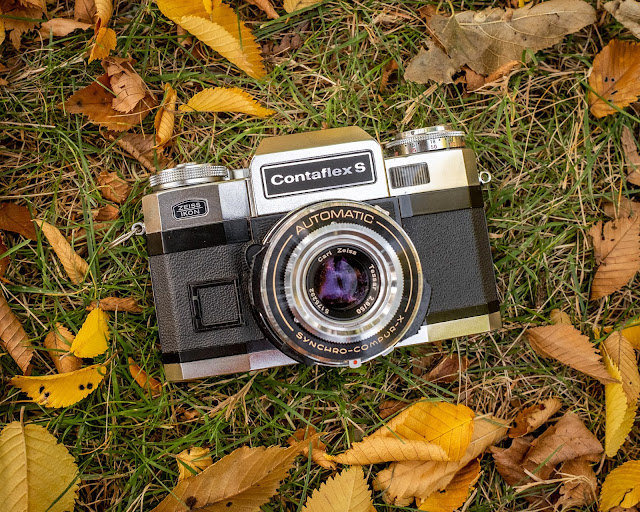 The Zeiss Contaflex S is a compact, fixed-lens, 35mm SLR. It was released in 1968, and is the final Contaflex camera Zeiss ever made. I lucked out and found mine for about $20 at an antique mall.

The Contaflex S is a beautiful, well-built camera, but operation feels sluggish and antiquated, even for the time when it came out. For starters, the frame counter does not automatically reset after each roll, which is laughable for 1968. It is a countdown-style frame counter, however, which I do appreciate, and I like how it encircles the shutter release. The second aspect of the camera that really slows down operation is the lack of an instant-return mirror. This means that when you take a photograph, the finder goes black until the shutter is re-cocked. The advance/cocking lever on the S is also very stiff compared to contemporary cameras.

The lens on the Contaflex S is a fixed 50mm f/2.8 Tessar. It's pretty sharp, but I do wish it was an f/2, like on the Kodak Retina Reflex. The front element of the lens can be removed, and auxiliary lenses can be attached to achieve a few different focal lengths, but they ruin the look and balance of the camera. The 50mm lens's slightly slow f/2.8 aperture translates to a focusing screen that's a bit dim. There is a split-image rangefinder assist on the focusing screen, which makes achieving focus a little easier, but trying to use this thing in subdued light is a nightmare. The focusing ring is very smooth, but can only be turned via two little tabs on either side of the lens. In the heat of the moment, these tabs can be a difficult to locate. 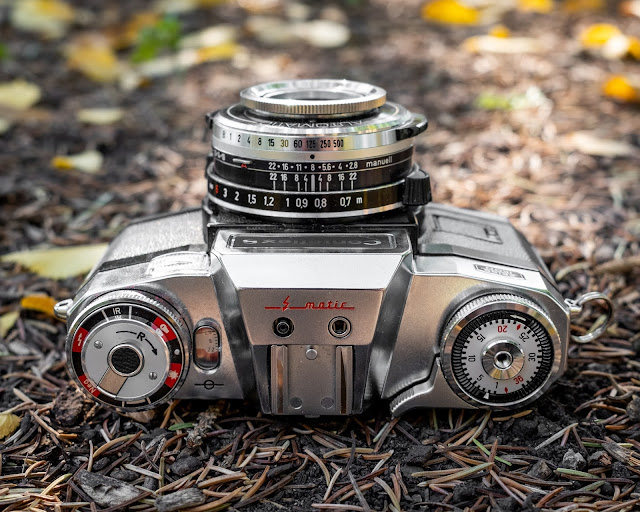 The leaf shutter on the Contaflex S ranges from 1 second to 1/500, plus bulb. Apertures vary from f/2.8 to f/22. While shutter speeds are easy to change, the aperture dial has a locking mechanism that's super annoying to fiddle with. A major selling feature of the Contaflex S is its shutter priority mode, where you choose the shutter and the aperture is selected automatically, if you set the aperture ring to "A." This feature requires a battery, which I didn't have, so I shot with the camera entirely in manual mode.

The film rewind release took me a minute to find on this camera. To load film, the entire back of the camera must be removed by turning two switches. If you only turn one of the switches, marked "R," the film is unlocked and can be rewound. I've never seen anything like that before, where the camera back lock also acts as the rewind release. Strange!

Overall, while I love the aesthetics of the Contaflex S, as well as the sharpness of the 50mm Tessar,  it's just not fun camera to use, for me at least. Below are a few photographs I made with the Contaflex S, using Ilford HP5+ film. 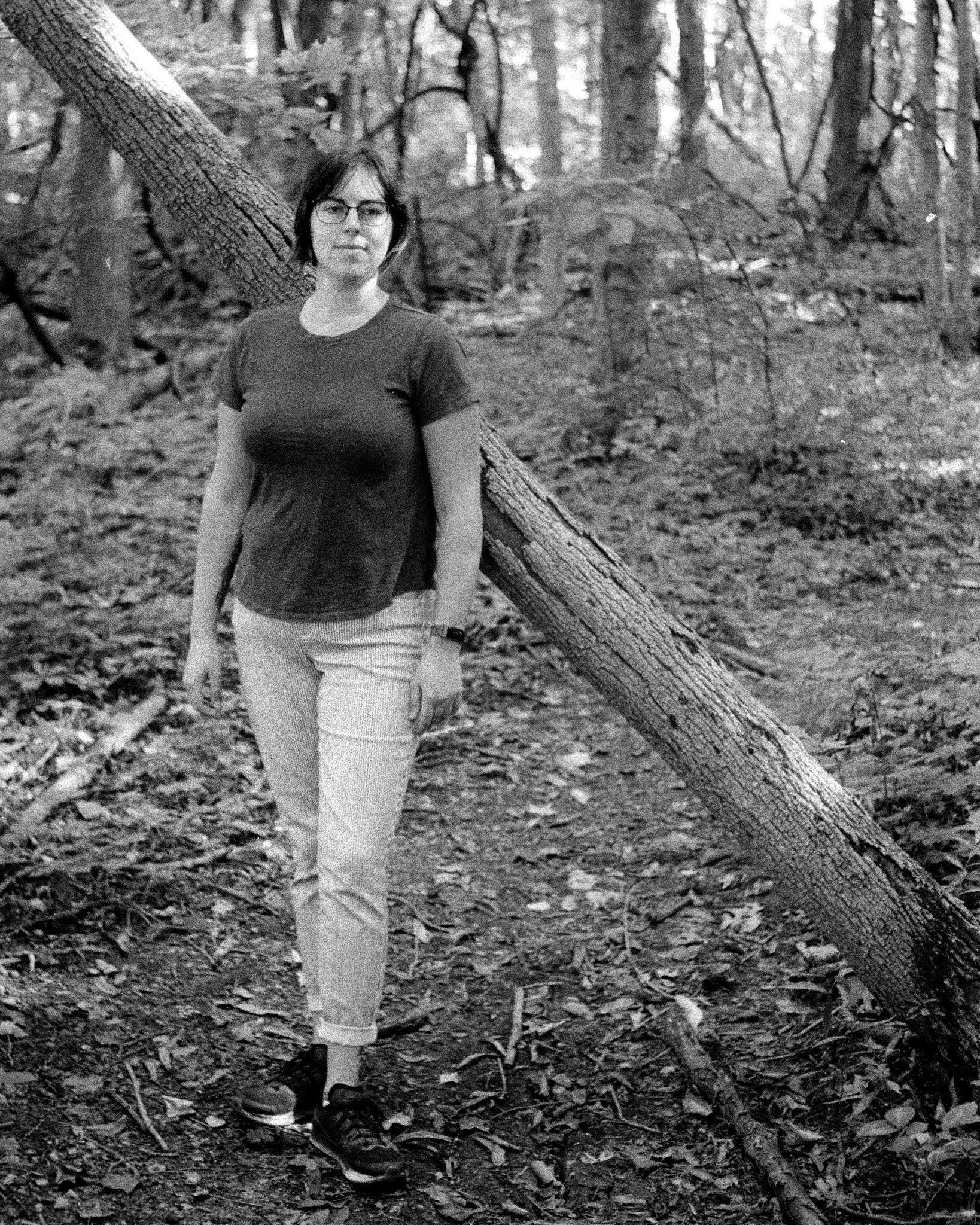 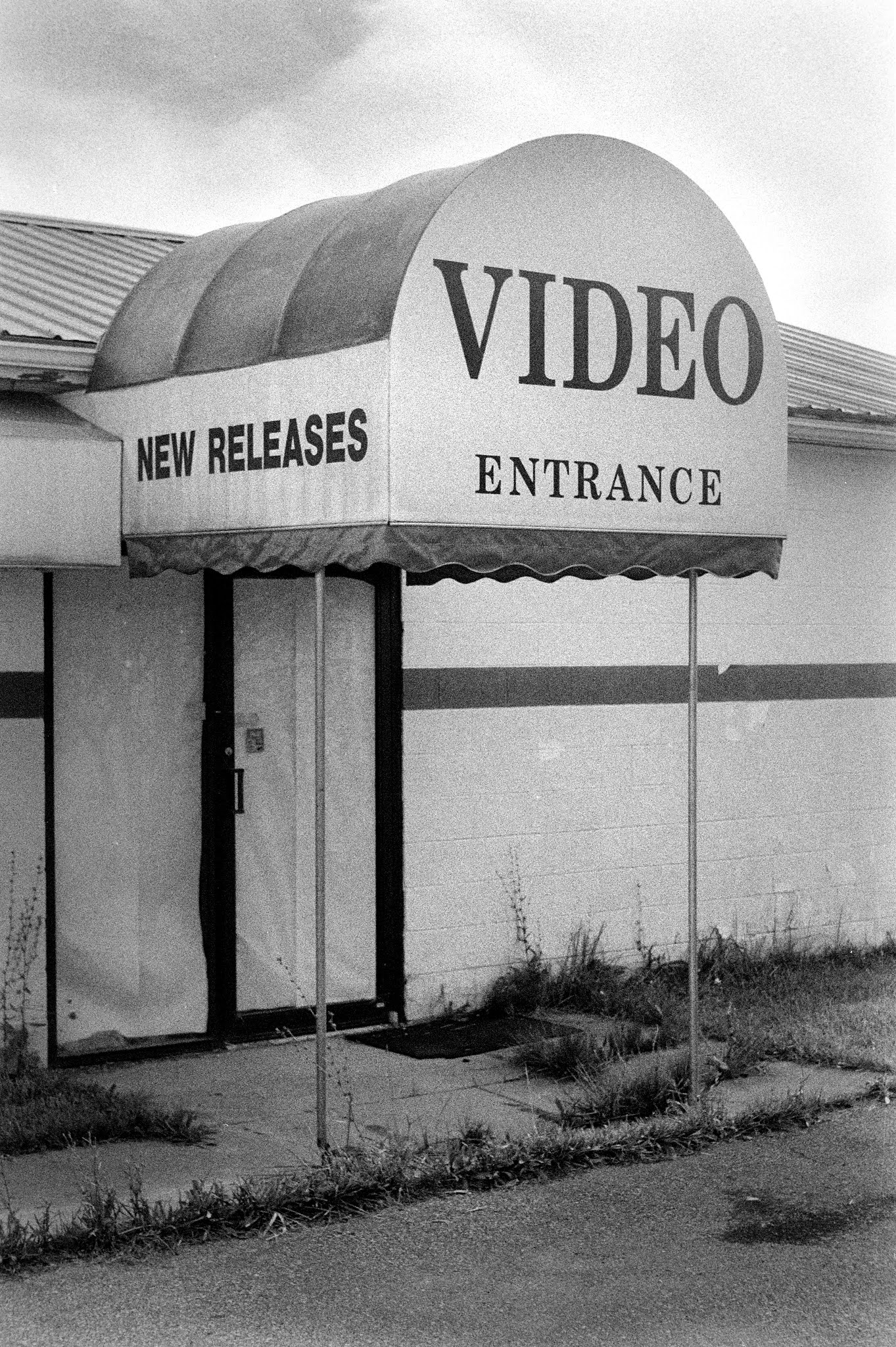 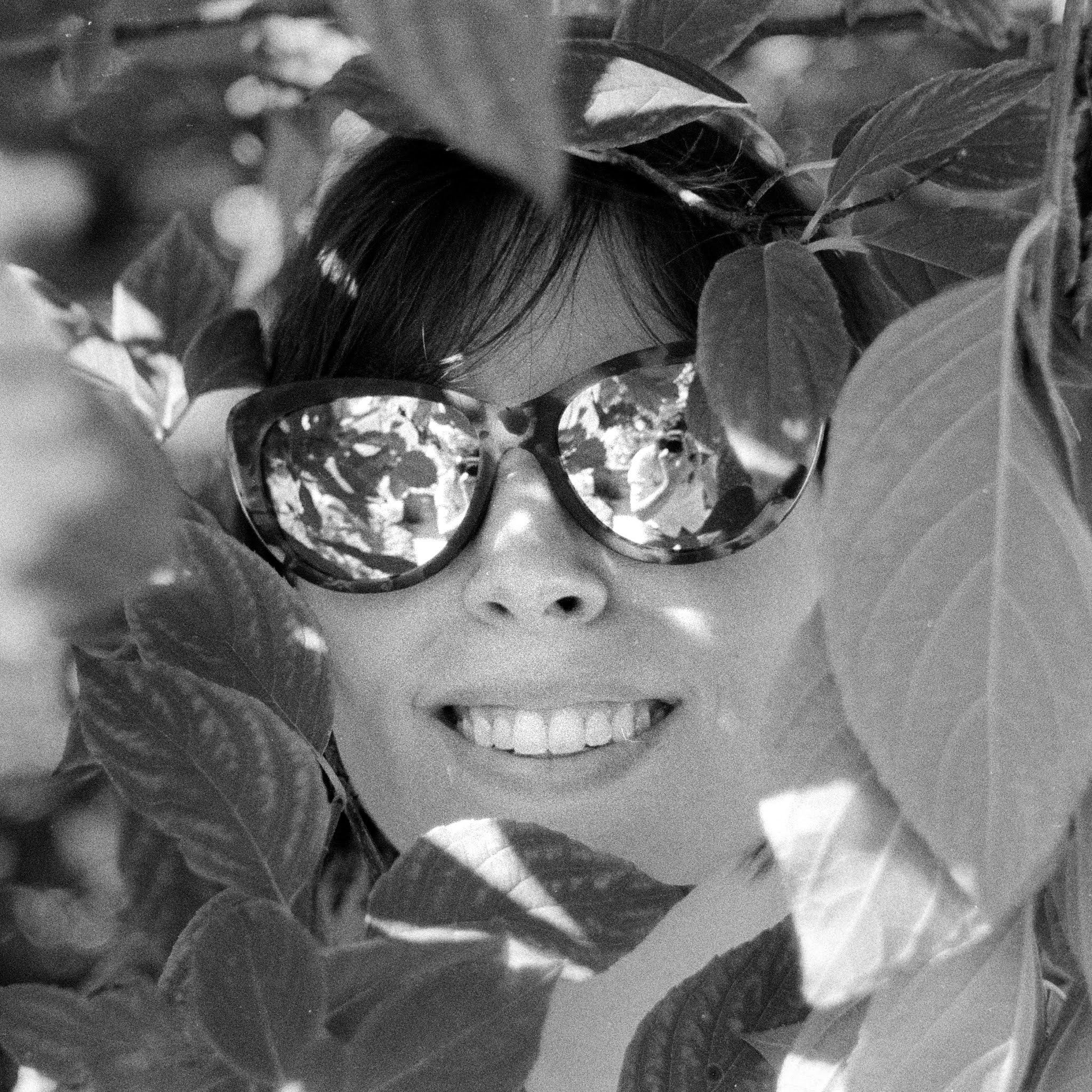 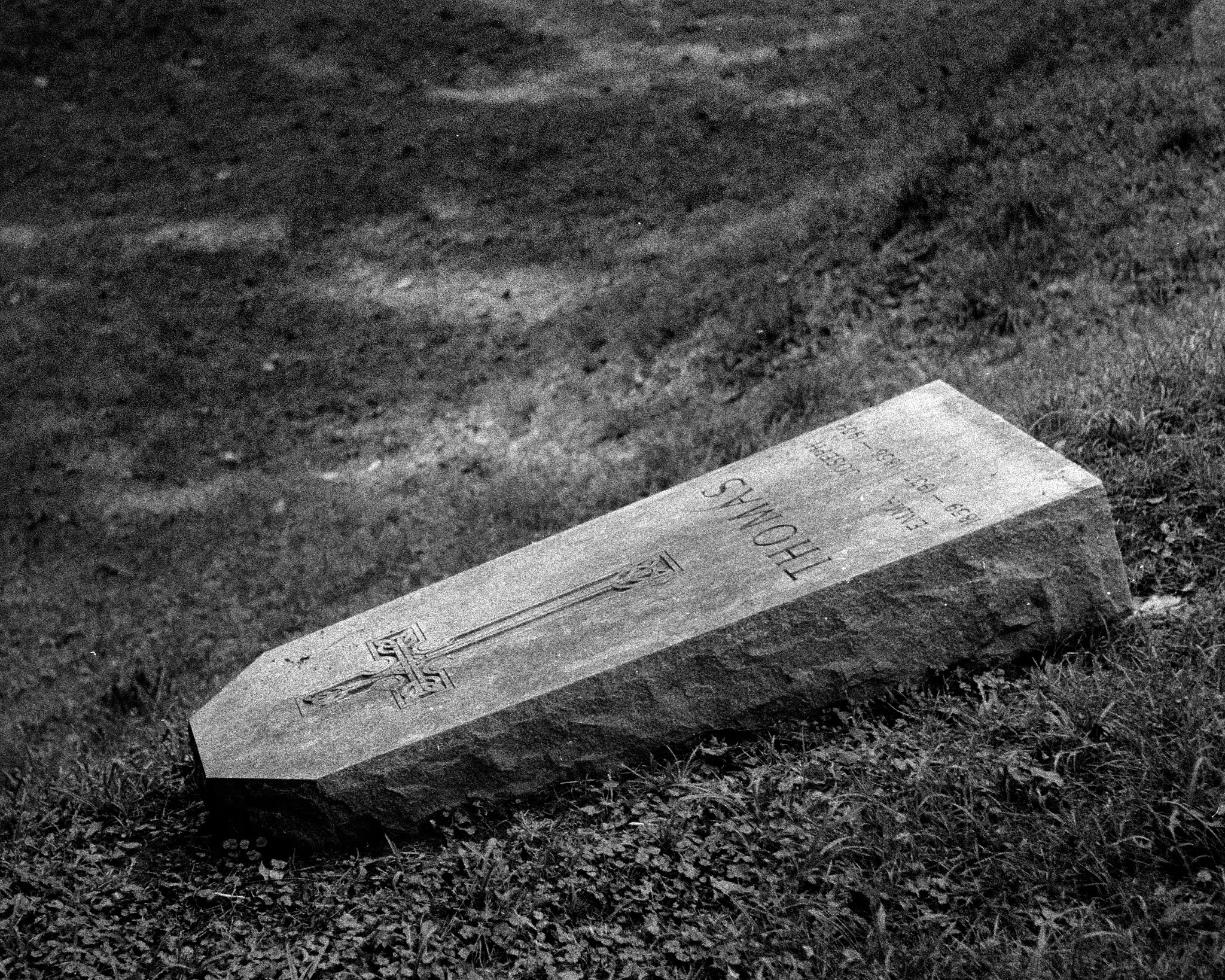 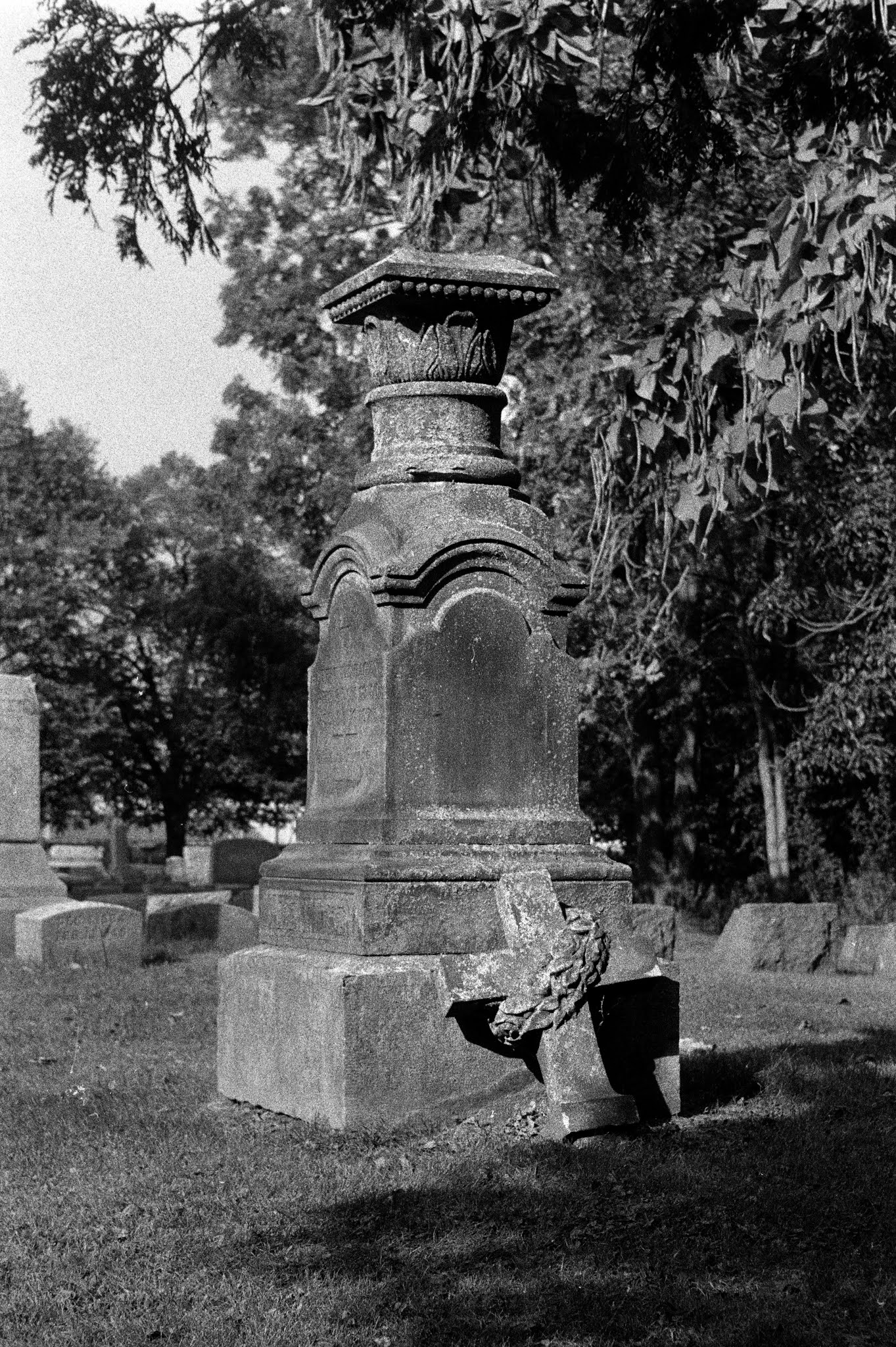 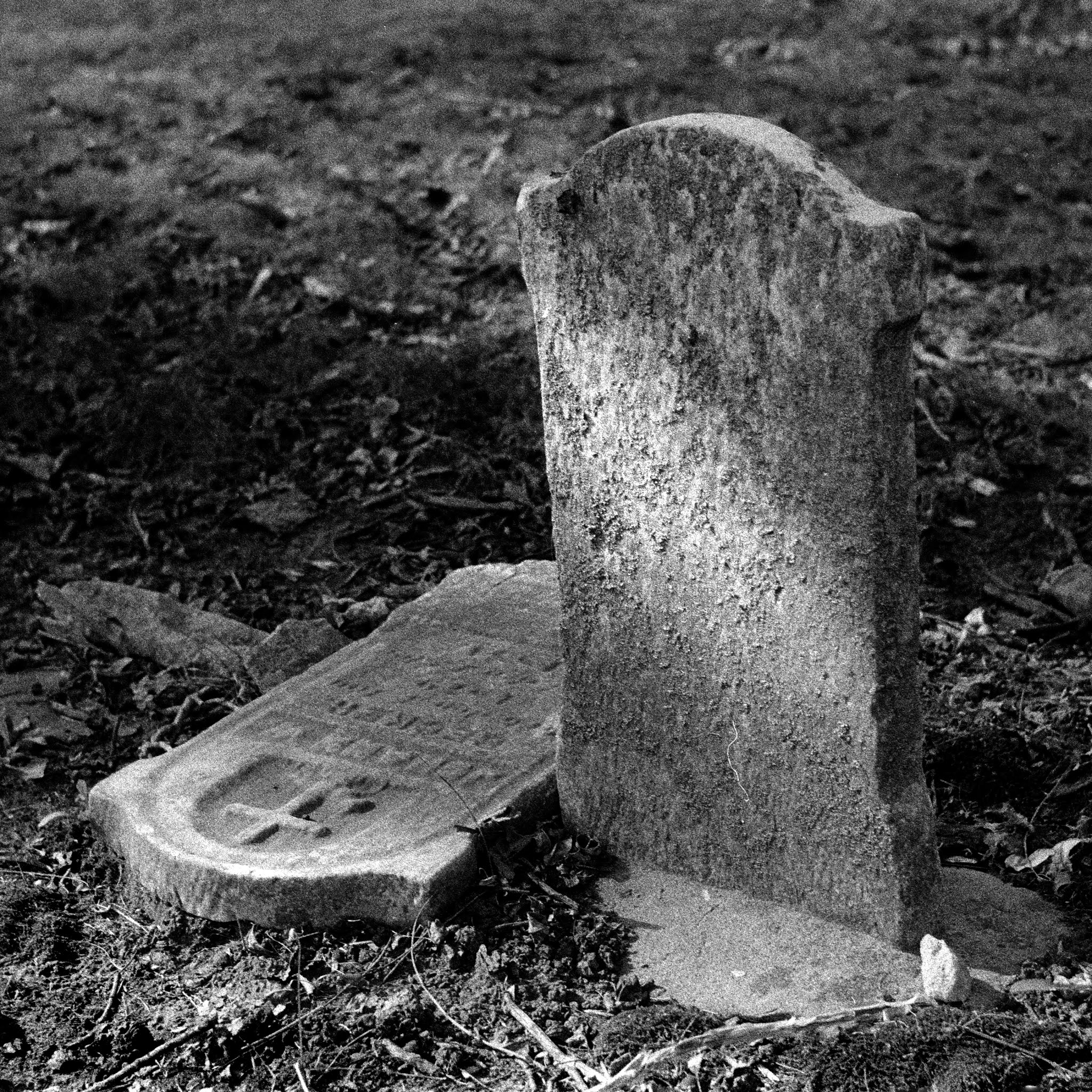