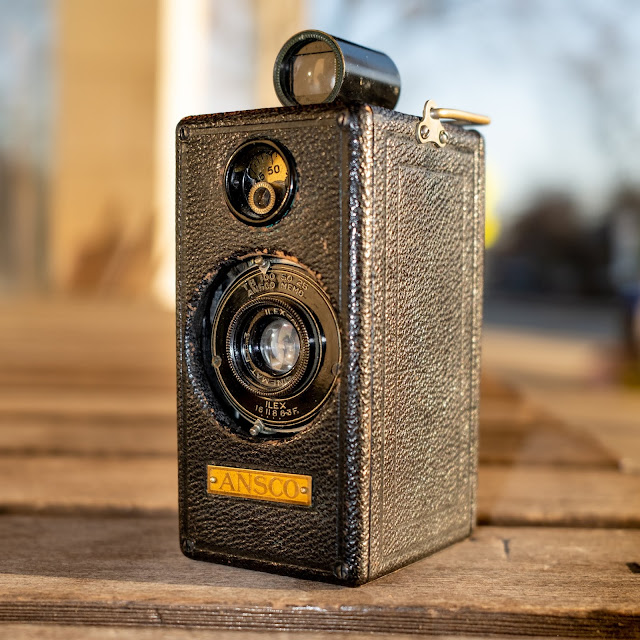 The Ansco Memo is an adorable little pocket camera from 1927. The Memo is one of the first, if not the first American-made camera to use traditional perforated 35mm film, which at the time was mainly used to make big-budget movie films. Like 35mm movie cameras, the Memo creates 18x24mm negatives that are now referred to as half-frame (modern, full-frame stills cameras make a 24x36mm negative). Since it's a half-frame camera, you get around double the frames on a standard roll of film. I got about 45 frames on my roll of 24.

The camera can be used with any current 35mm film, but the film must be loaded into one of the Memo's proprietary film cartridges. This is easy enough to do in a changing bag: just shove the film from its canister into the memo's own cartridge. The Memo doesn't have a rewind feature; the film is advanced straight into a second take-up cartridge. So, make sure, if you want to try the Memo for yourself, that you buy one that comes with two proprietary cartridges.

Once film is loaded, operating the Memo is simple. It is, after all, pretty much just a basic box camera. My Memo is an earlier version, with a fixed-focus f/6.3 lens. Later, more expensive variations have faster lenses that actually focus. The original instructions don't explicitly state the distance at which the focus is fixed, just that it is "set for best results," and that a larger f-stop is required for close-ups. How helpful. For most of my pictures, I tried to make sure my subject was at least 10-ish feet away. The lens focal length is not listed anywhere on the camera or in the instructions, but the field-of-view seems similar to a 50mm in full-frame terms. The viewfinder is a pleasure to look through, and I found it to be fairly accurate at moderate distances. 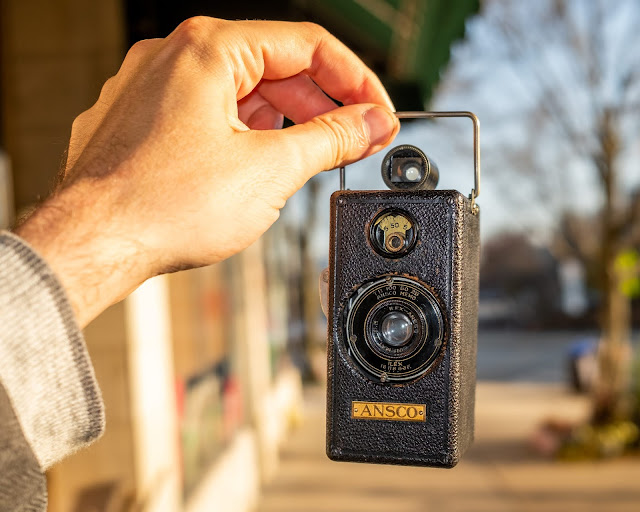 The shutter is tripped via a little lever on the side of the camera. There's a little metal guard next to the lever to prevent accidental exposures, but it likes to get in the way when you want to make exposures. Holding the camera is awkward, especially for vertical framing, though there is a cute little handle to held you grip the camera a bit better. The handle also works well for carrying the camera around, since there's no way to attach a strap to this thing. I found myself gleefully swinging the Memo around in my hand as I walked, like a kindergartner and his lunchbox. 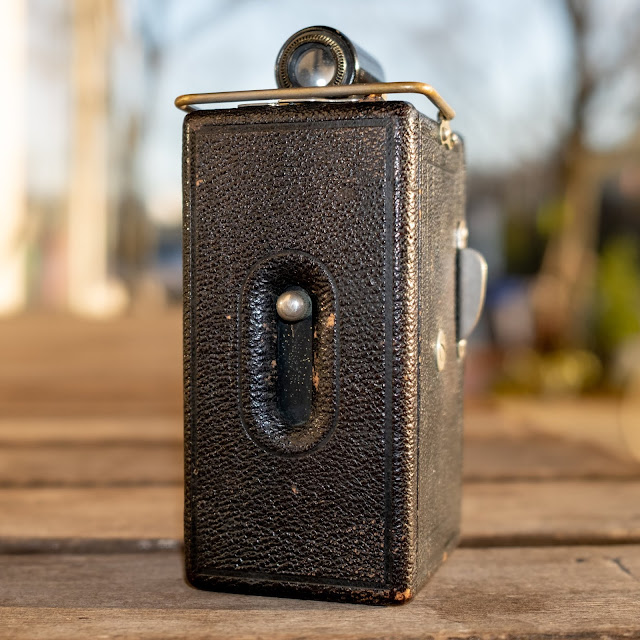 Once you make an exposure, the shutter automatically re-cocks, and the frame counter turns one value. To advance the film, you must press down on a spring-loaded lever on the back of the camera. This activates two little mechanical arms on the inside of the camera that grab the film by its sprocket holes and yank it down into the take-up canister. Because the advance and shutter mechanisms are completely separate, there's nothing keeping you from making multiple exposures, either on-purpose or by accident. I did both.

Overall, image quality is horrible, and the Memo film canisters scratched the hell outta the film, but I like the results just the same. It's not like I ever expected sharp photos with this camera. The original instructions themselves state, "do not expect to make Memo enlargements which will compare both in size and sharpness with contact prints from professional camera negatives or even with small enlargements from regular amateur camera negatives." I mean, hey, at least they were honest! The camera is what Ansco claimed it to be back in 1927: a simple snapshot camera that's easy to take anywhere. Though I don't plan to ever use it again, I love the Memo for its quirky design and historic value.

Below are some pictures I made with my Ansco Memo, using Kodak Tri-X 400 film. 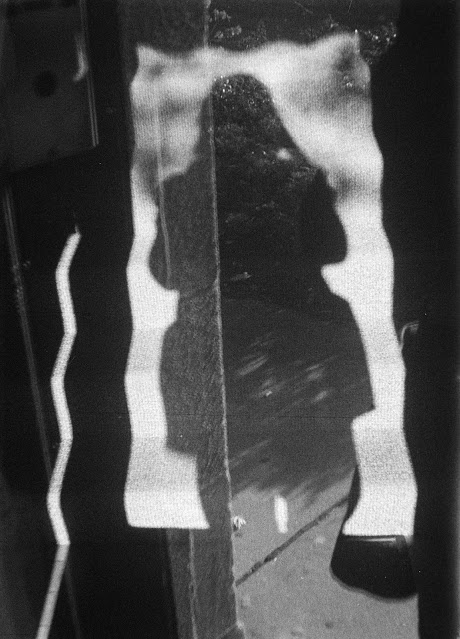 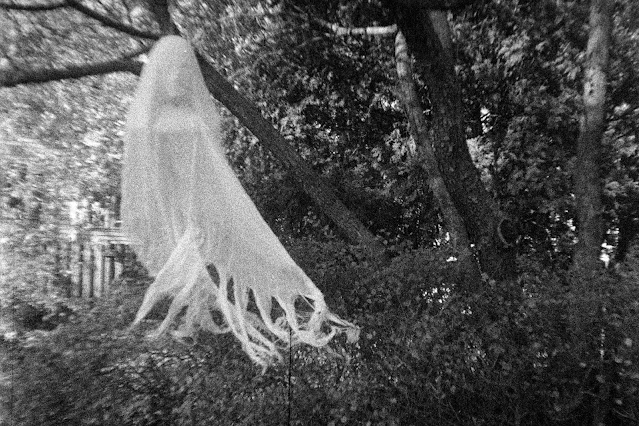 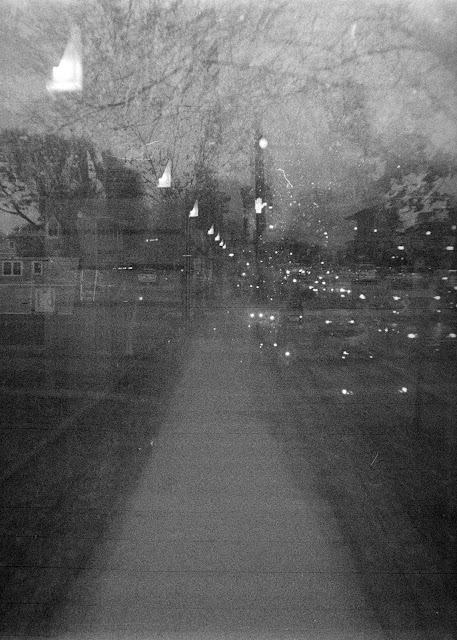 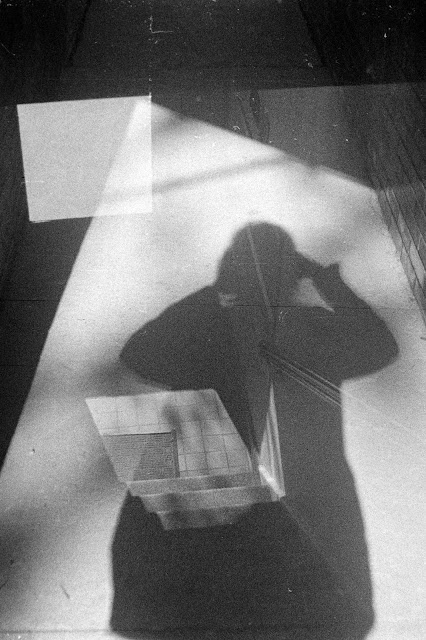 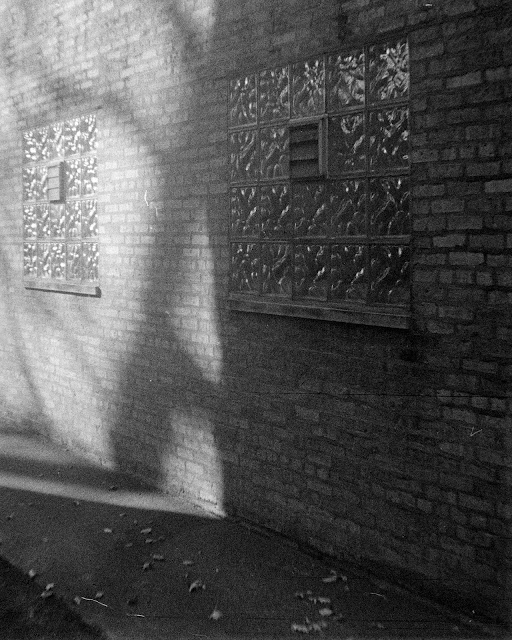 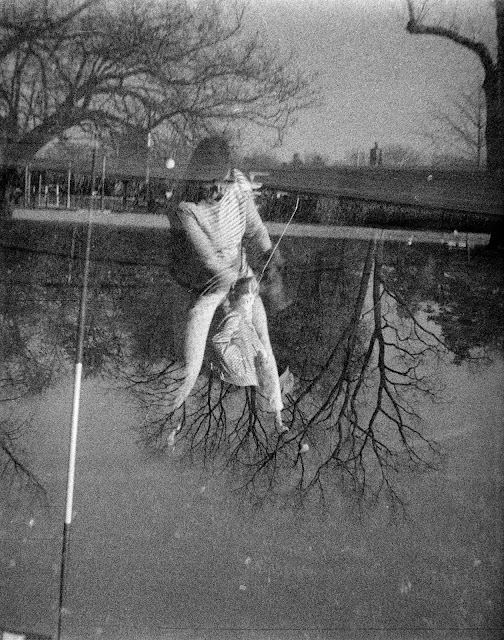 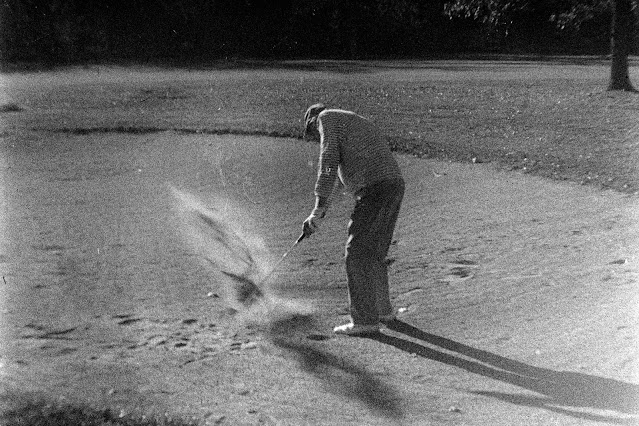 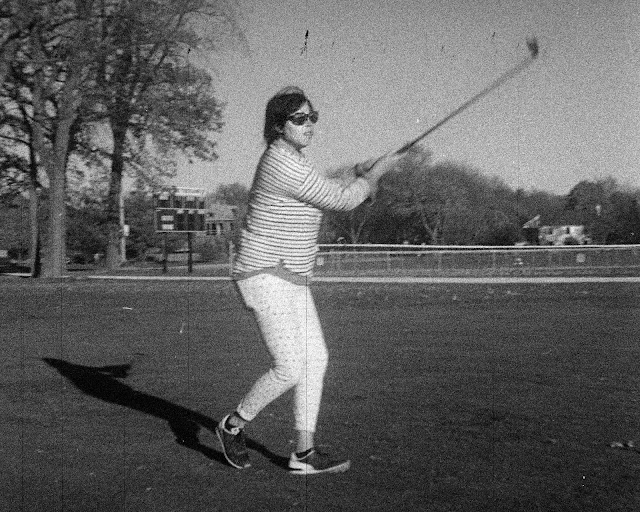 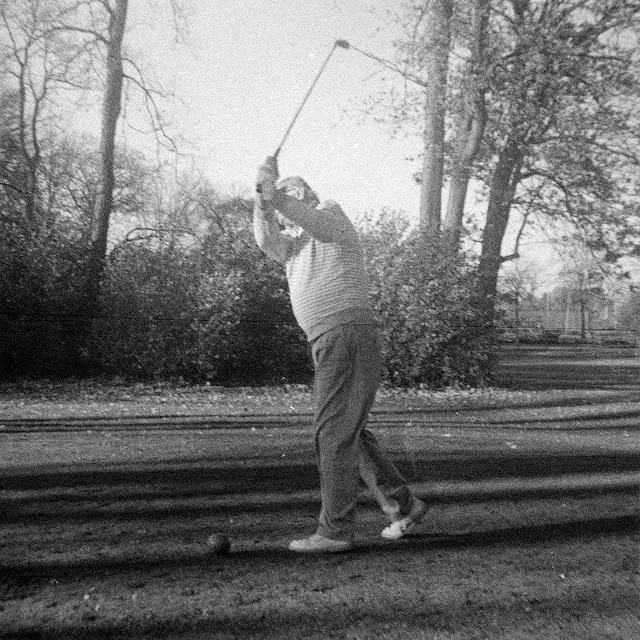 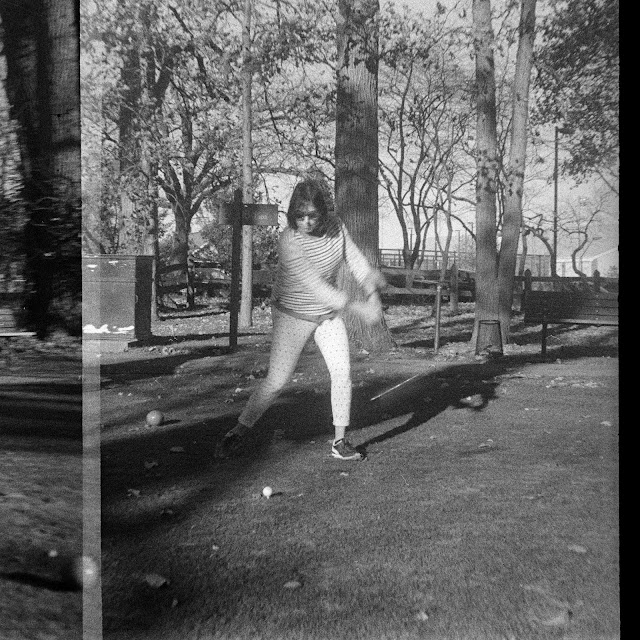