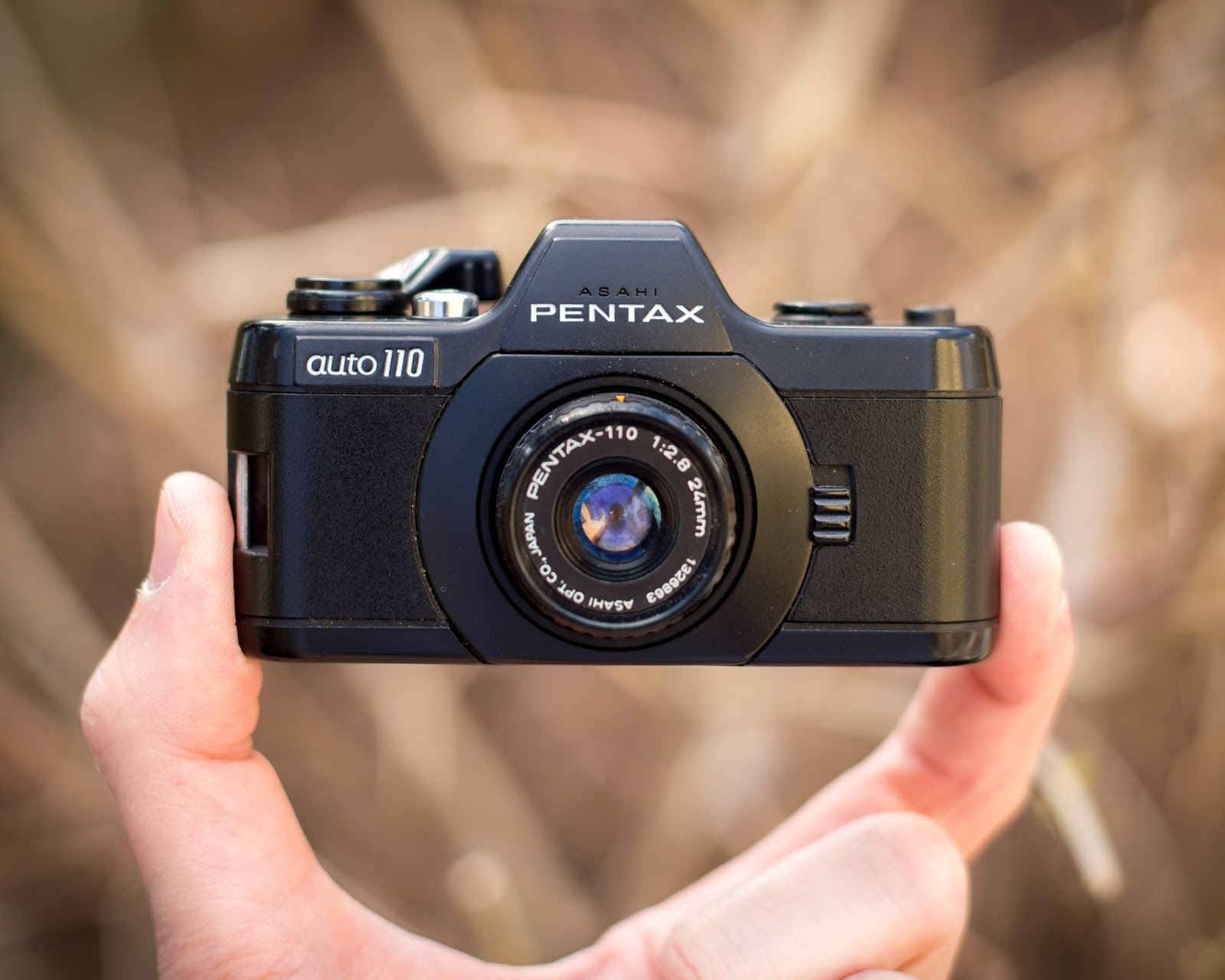 I love Pentax. Simply put, they make great cameras. They're also innovators in the camera world; unafraid to give crazy ideas a go. The Pentax Auto 110 is one of those ideas. The Pentax Auto 110 is a single lens reflex camera that takes miniature 110 cartridge film. The most amazing part? It has interchangeable lenses. Little tiny baby lenses. The 18mm wide-angle, 24mm standard, and 50mm telephoto lenses launched with the Auto 110, while more were released later (including a zoom lens!).


What makes the Pentax Auto 110 so unique, is that it's the first (and most likely only) system camera that uses 110 film. Before this camera came out, 110 film was considered a novice-only format, since it's so dang tiny(About 1/4th the size of 35mm film, which is already pretty small itself). Most other cameras that use 110 are crappy little fixed-focus plastic pieces of crap. The Pentax Auto 110 has some pretty professional features, such as a split prism focus screen, many different apertures and shutter speeds, and interchangeable lenses, as mentioned before.

The camera is insanely easy to operate. All you do is just plop in the film, wind, focus, and fire the shutter. The camera does the rest. The Auto110 is completely automatic, and chooses the appropriate shutter speed and aperture for you. When you're ready to take a picture, you press the shutter button down halfway. If you see a green light, it means you're safe to hand-hold the camera. If you see a yellow light, it mean the shutter speed will be too slow, and you'll need a tripod or a flash. It's a very simple and effective system. All of my shots came out acceptably exposed.


The camera is so pocket-able and easy to use, I brought it along to our wedding, and took a photo of Katie, my beautiful bride, at the altar: 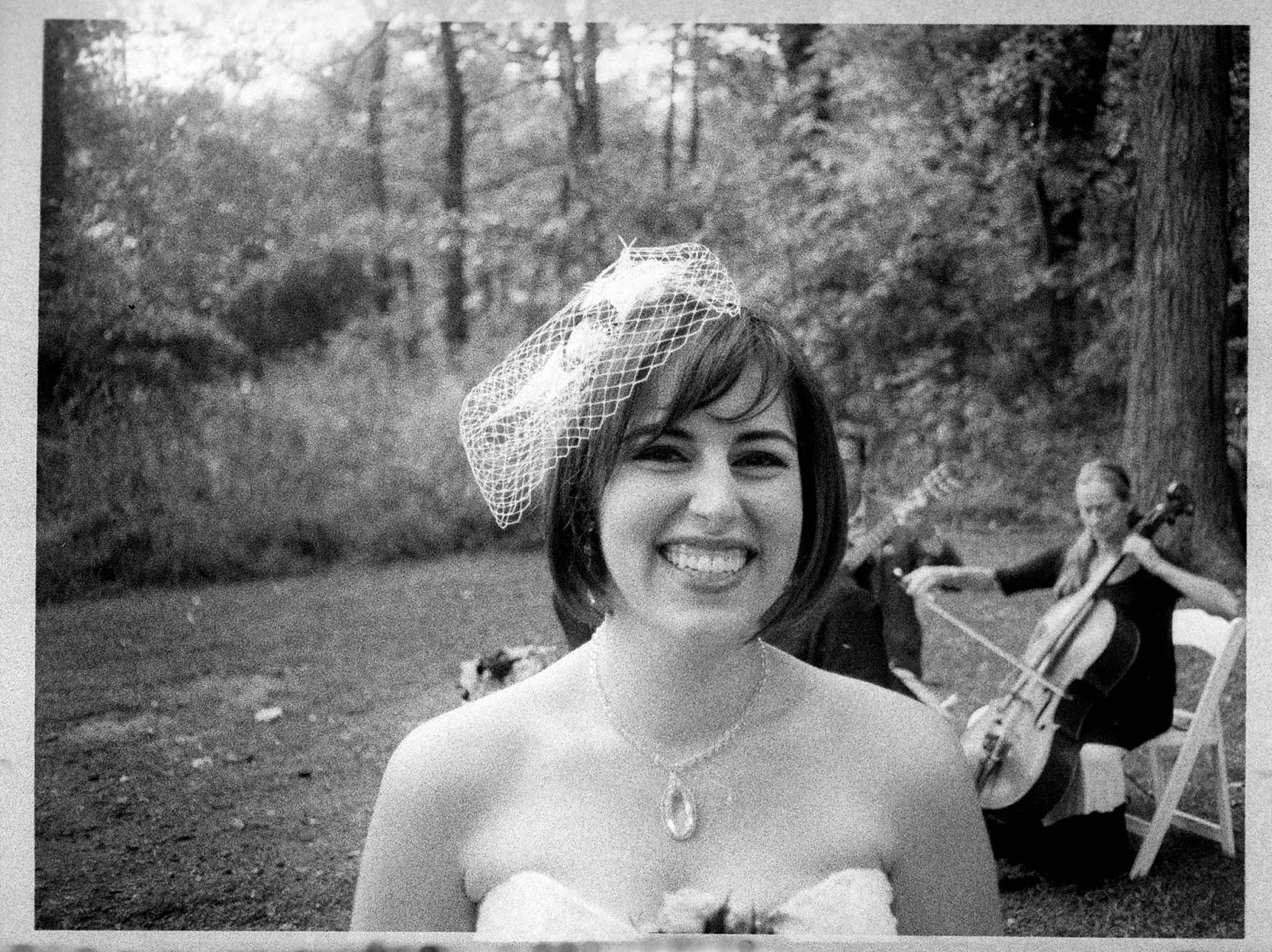 Here are some more shots taken with the Auto 110: 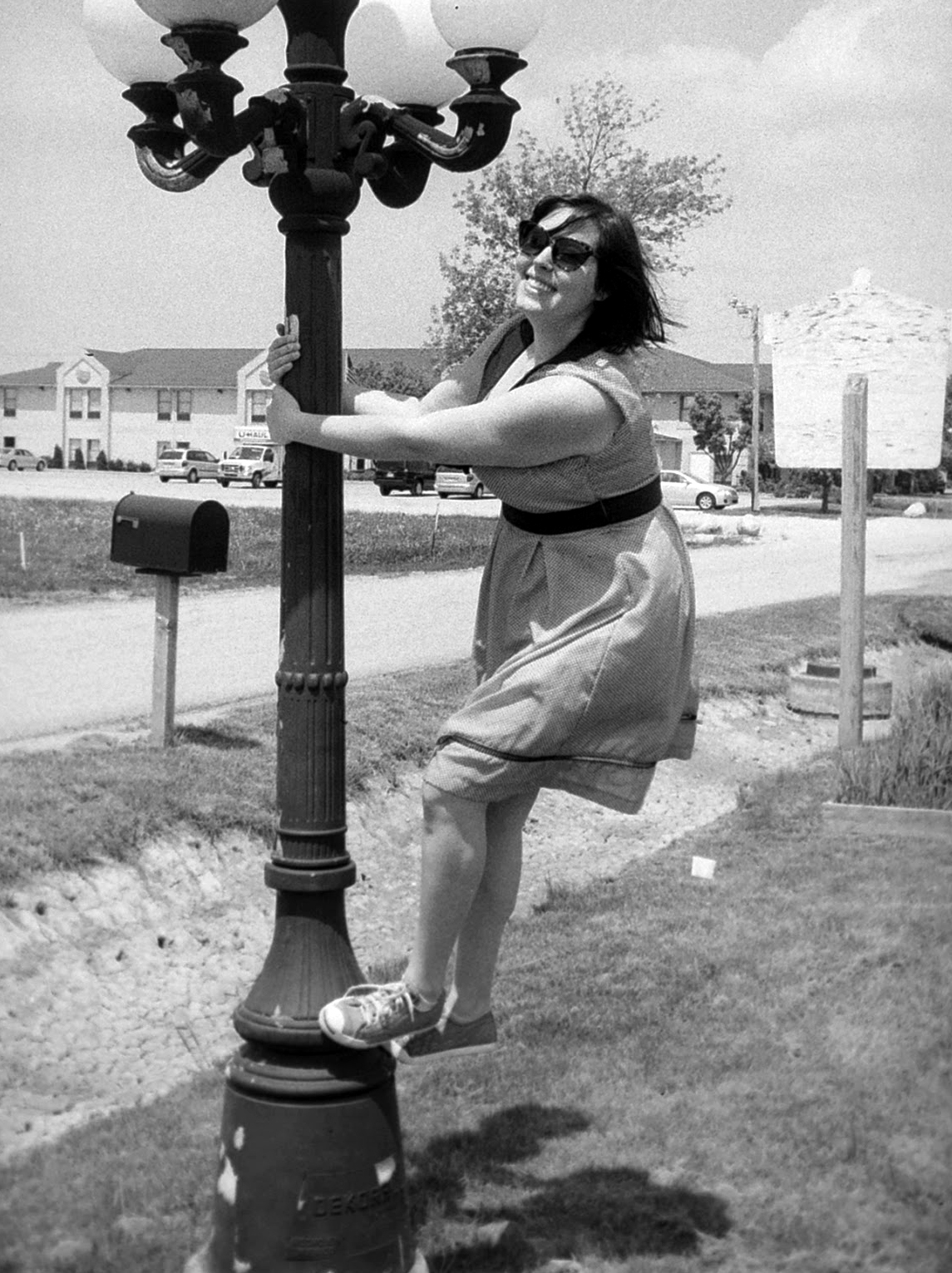 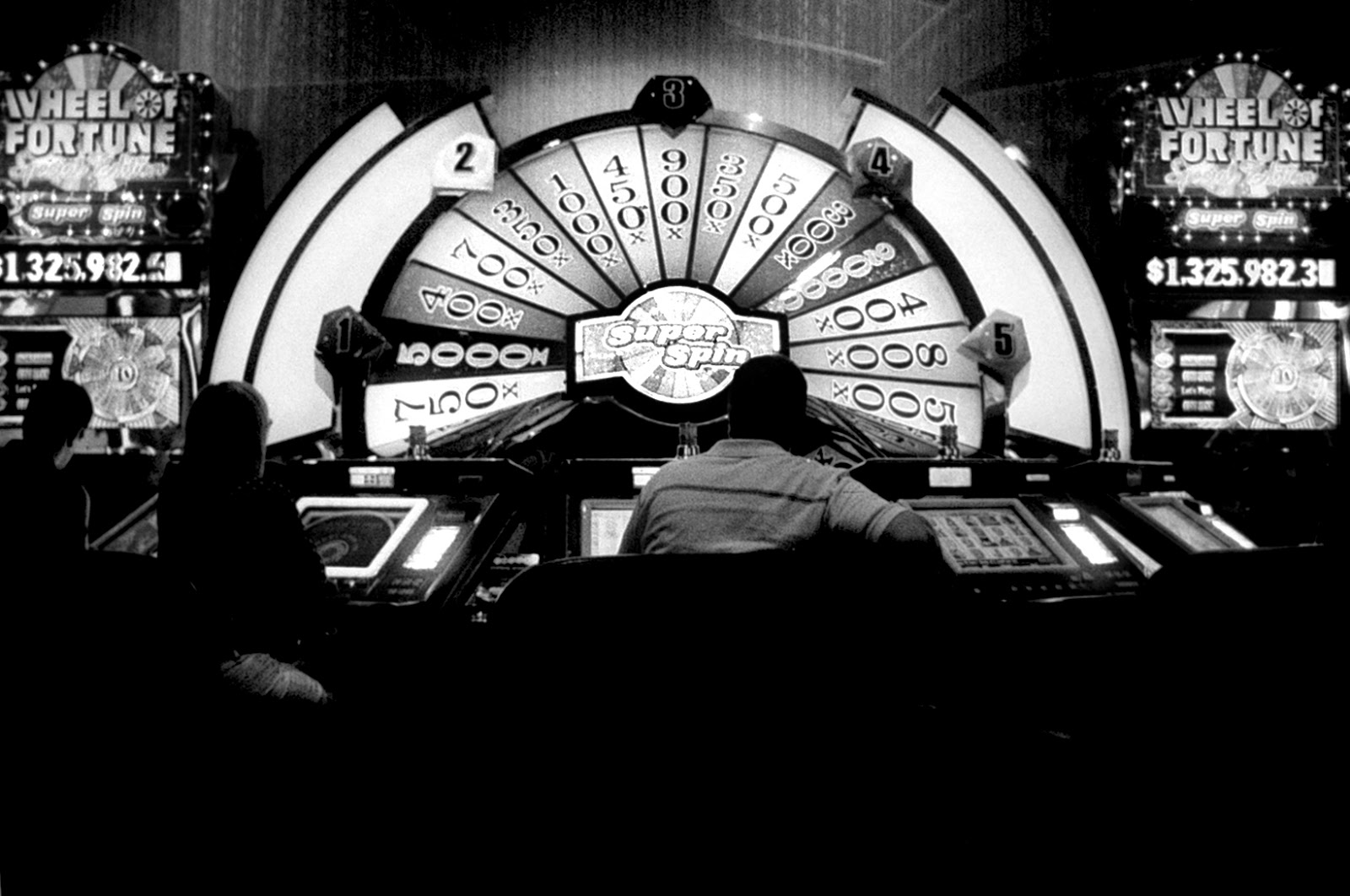 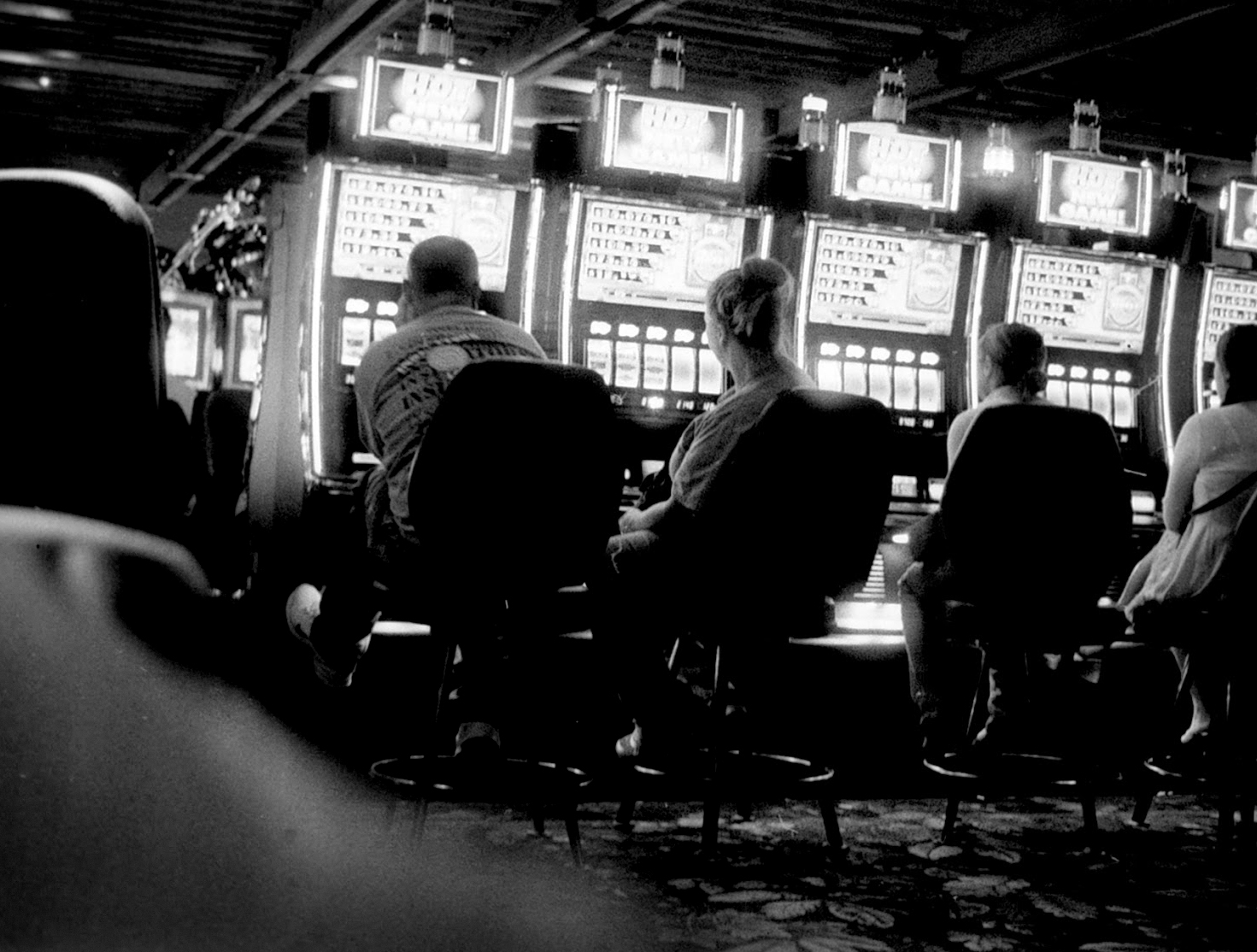 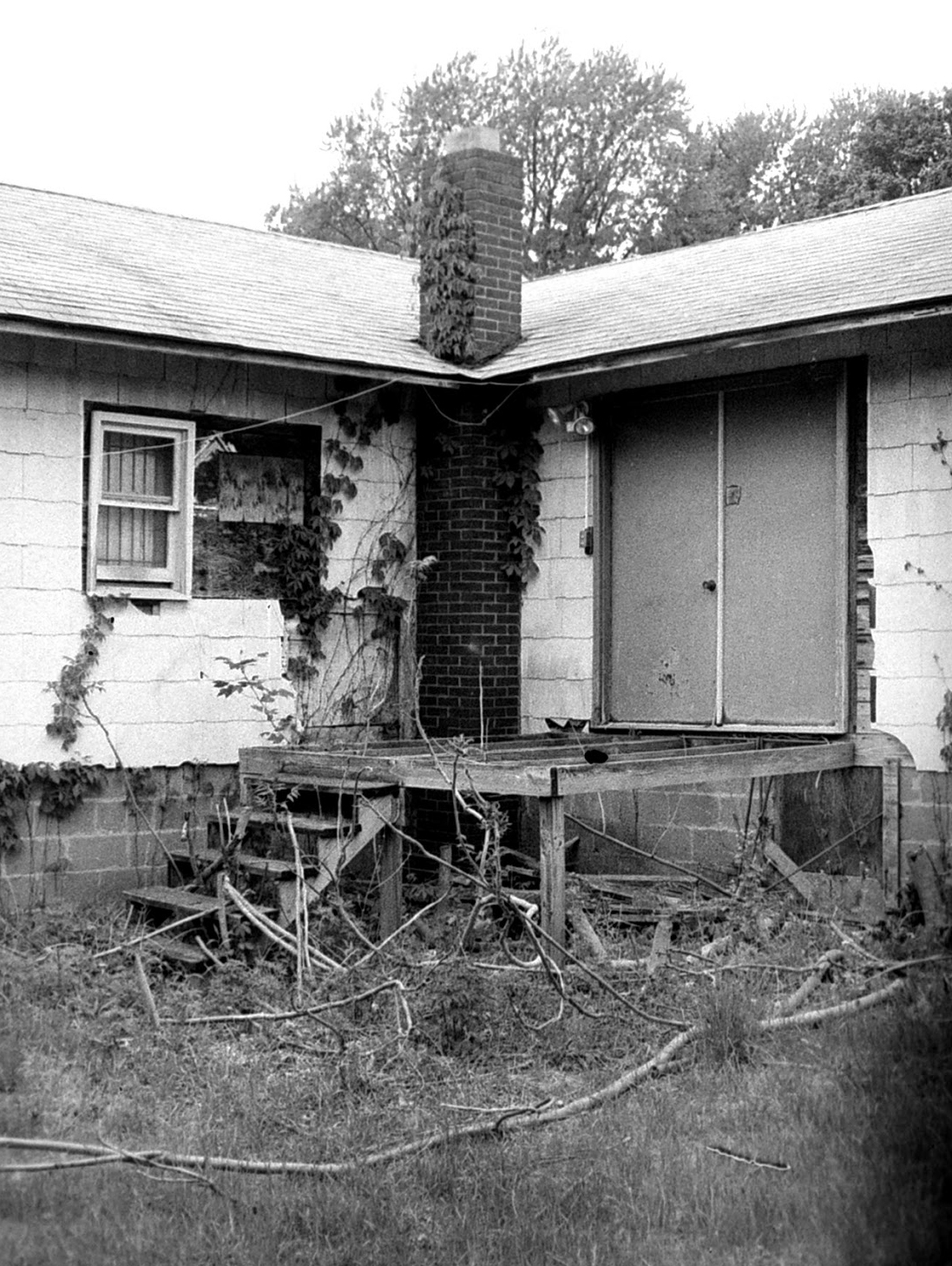 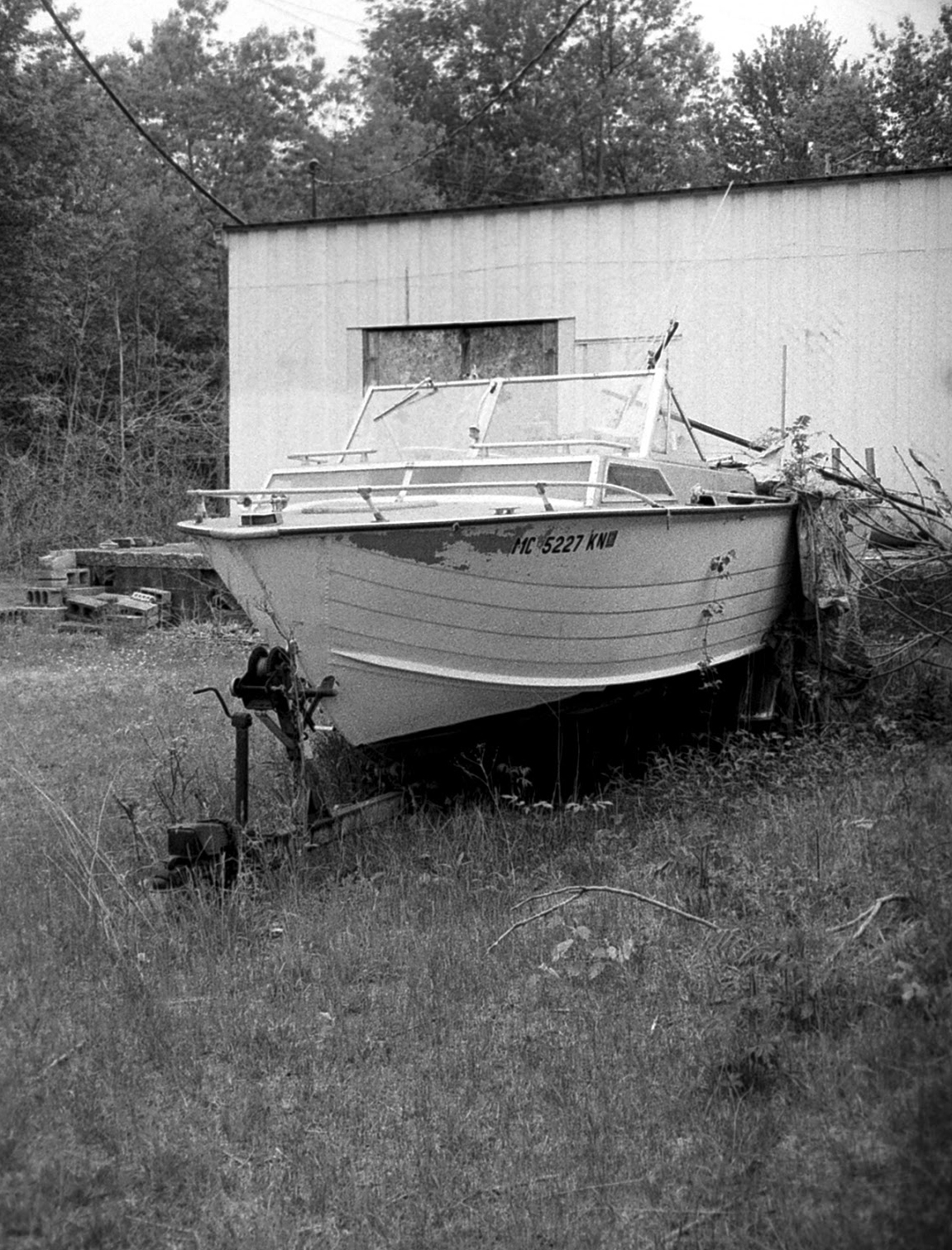 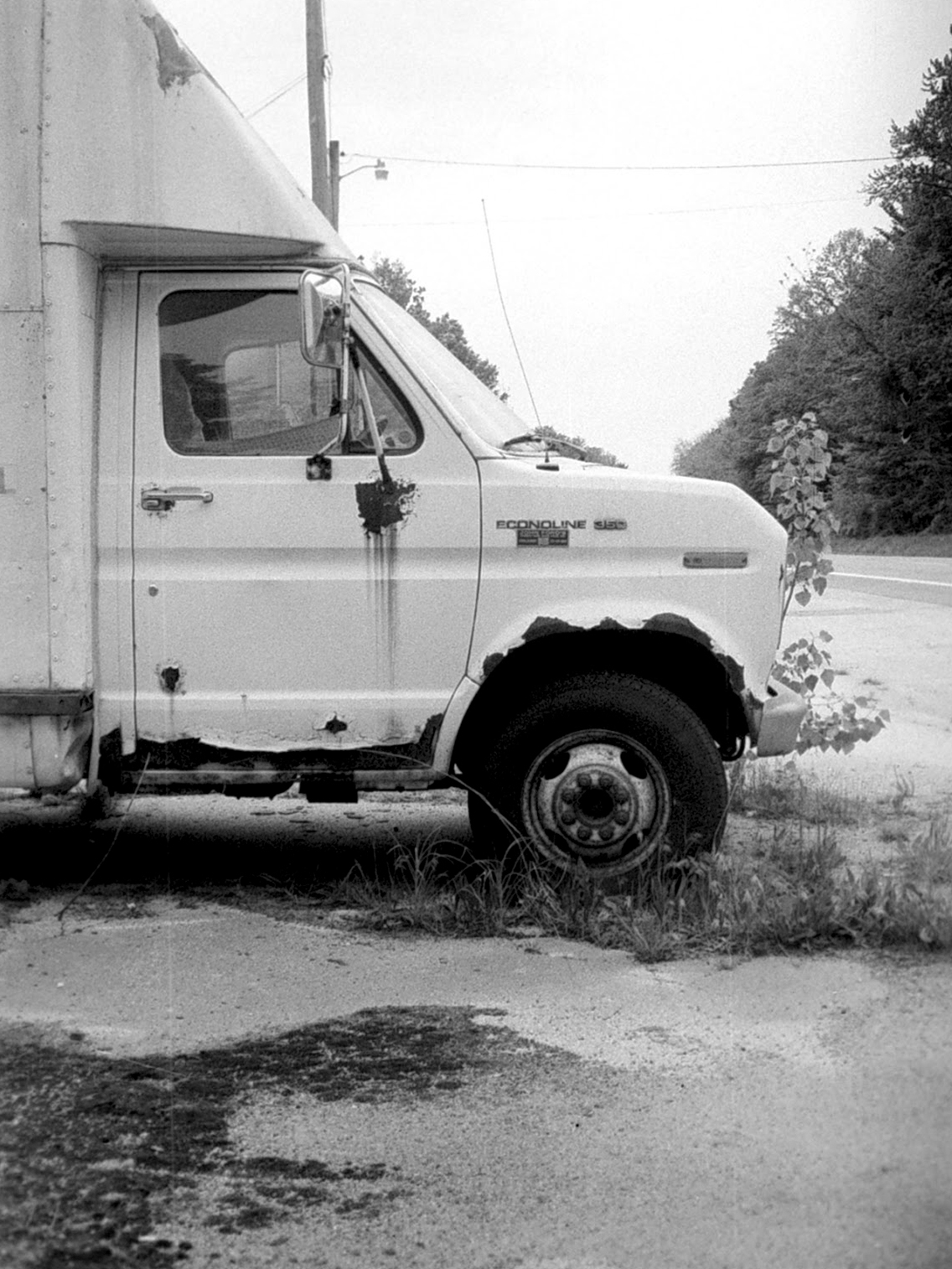 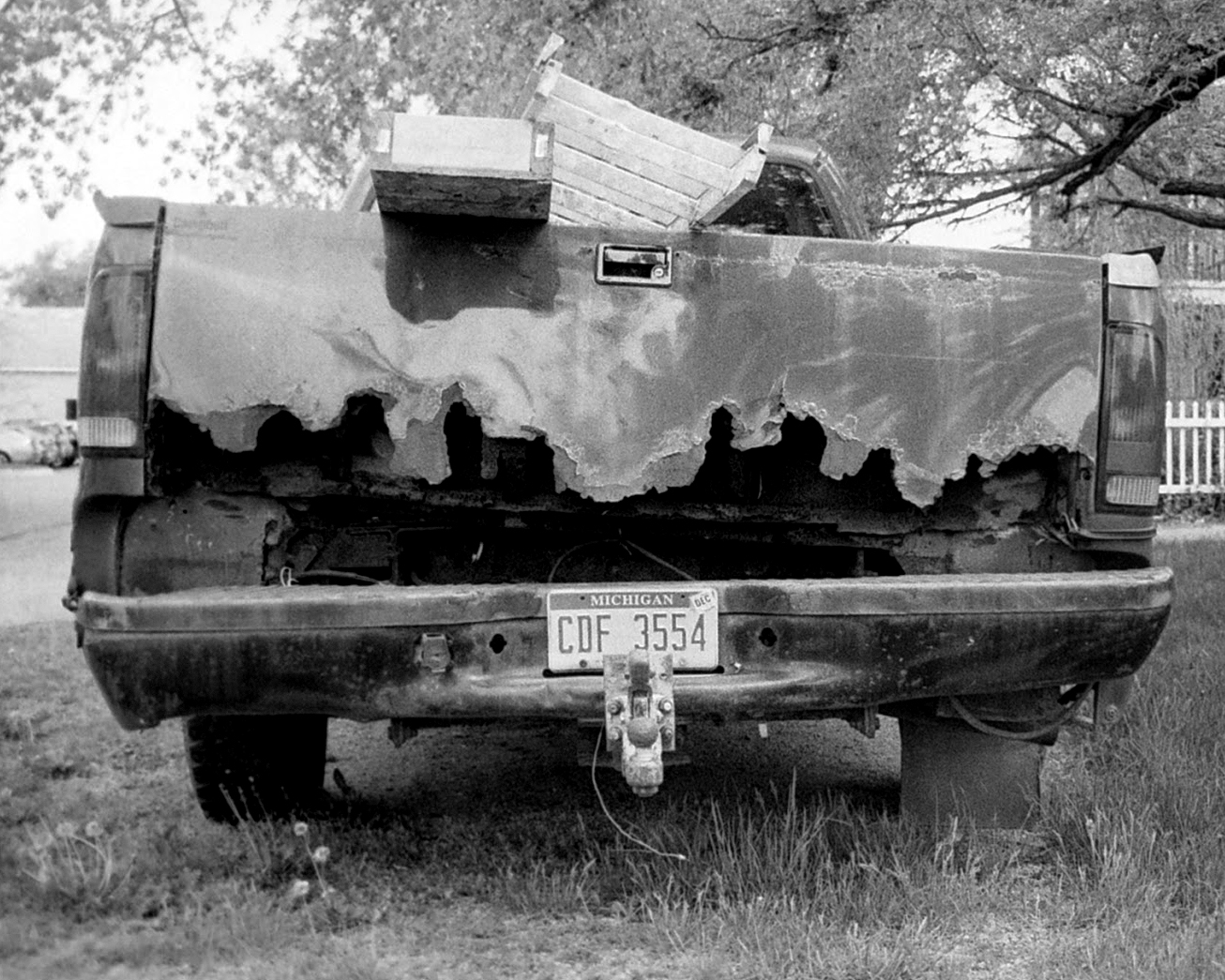 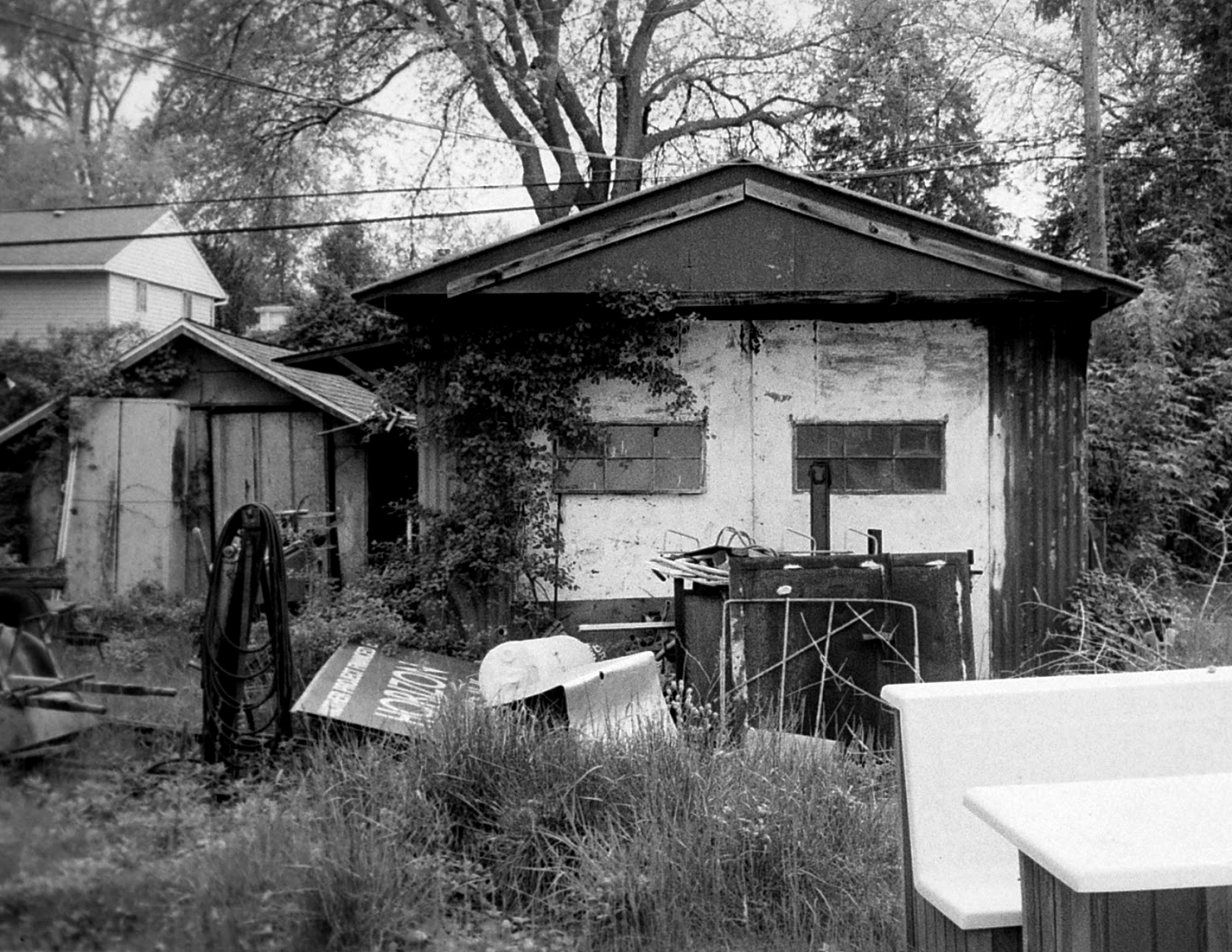 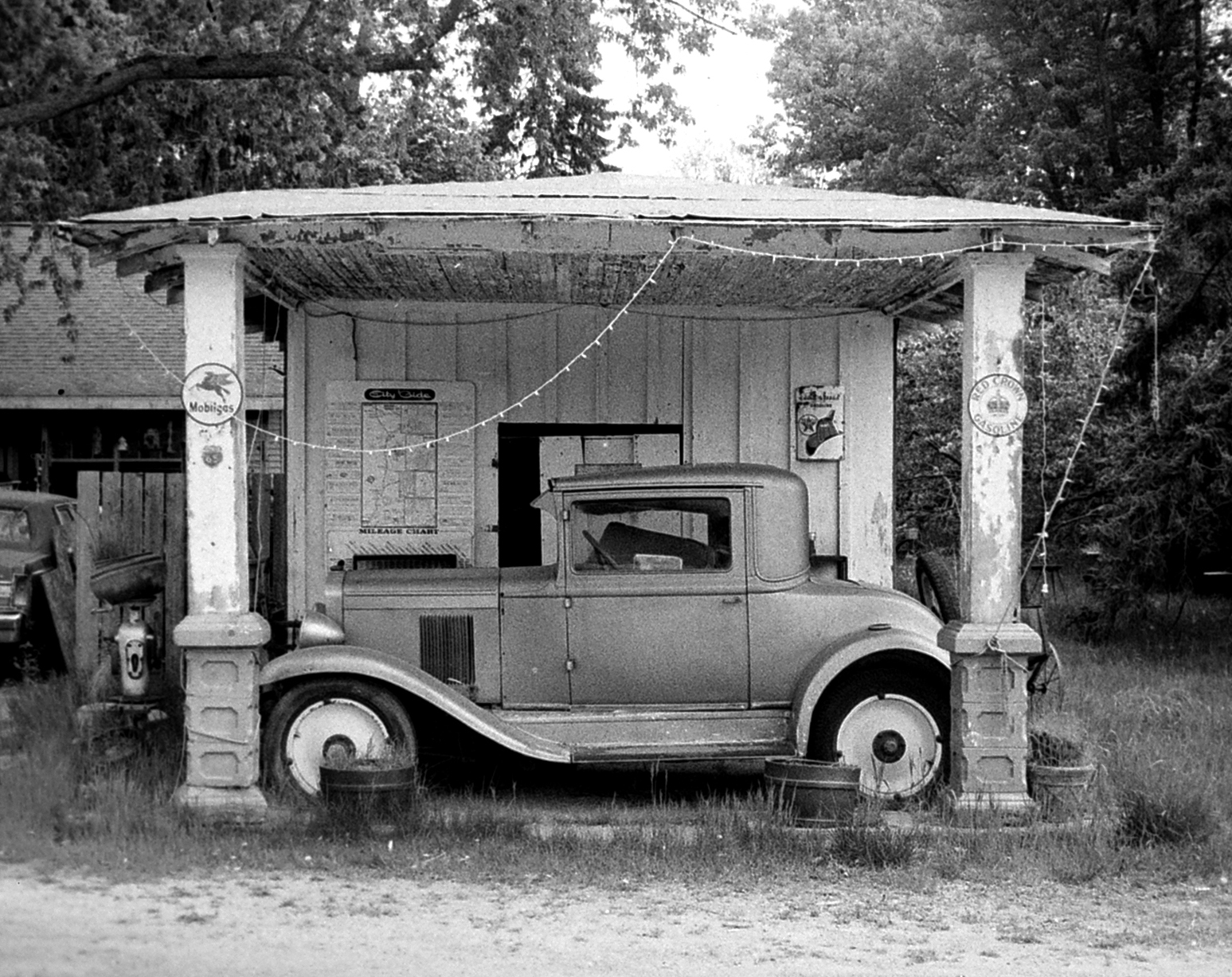 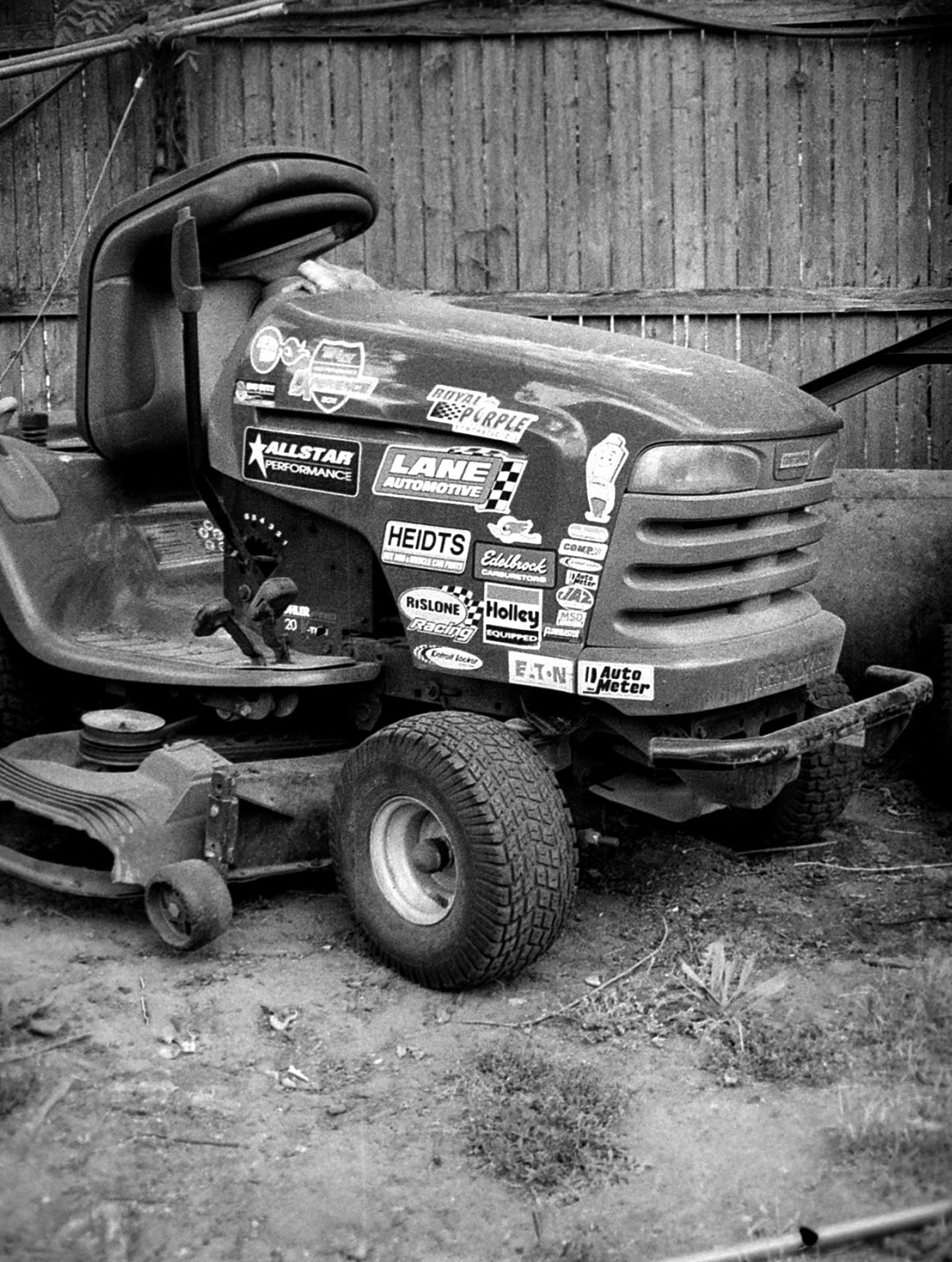 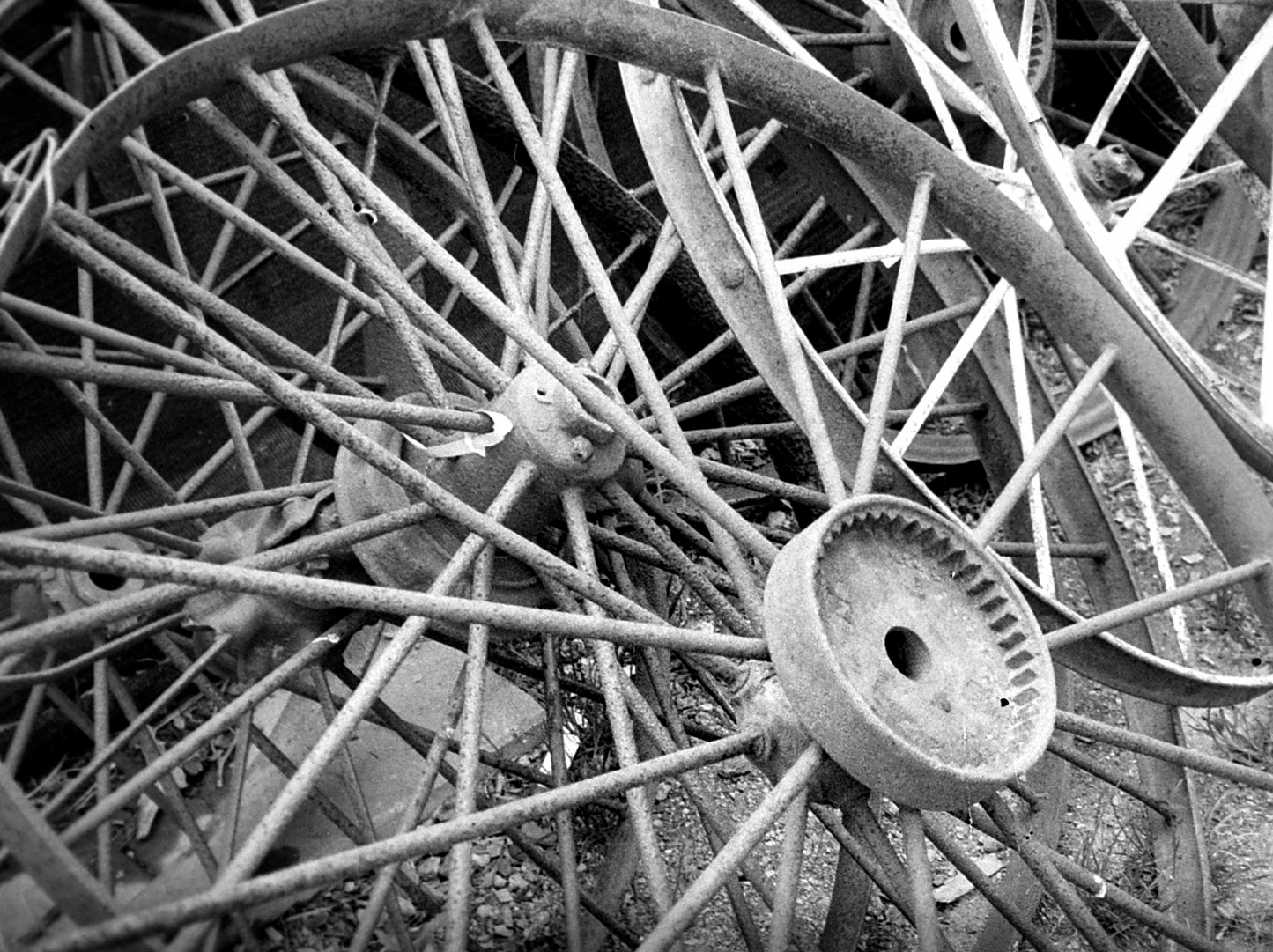 I'm pretty impressed with this little camera. I thought it'd be a one-use kind of deal, but when you use 100 speed film, the photos are actually decent! I can see myself using the Pentax Auto 110 again in the future. Maybe I'll even pick up another couple of lenses for it.

Thanks for looking!
Posted by Brennan at 5:56 PM