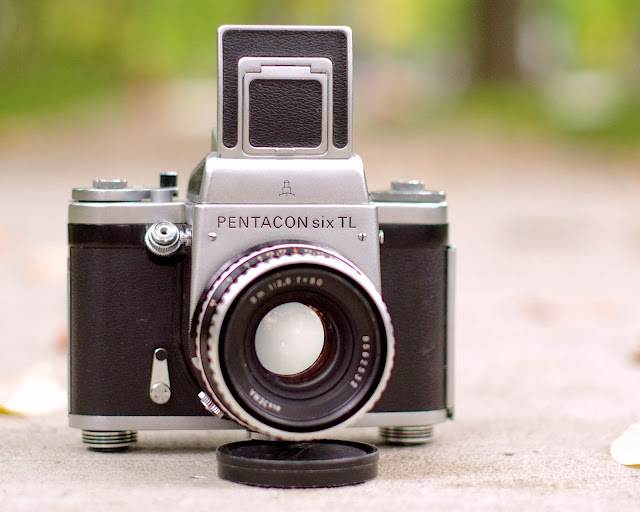 I have always wanted a Pentacon Six. I've been warned against it by multiple people, who have said that it's poorly built and unreliable. But there was just something about it that fascinated me. Maybe it was the 6x6 square format, or the waist level finder, or the fact that it looks like my Exakta VX on steroids. This week, I finally bought one. 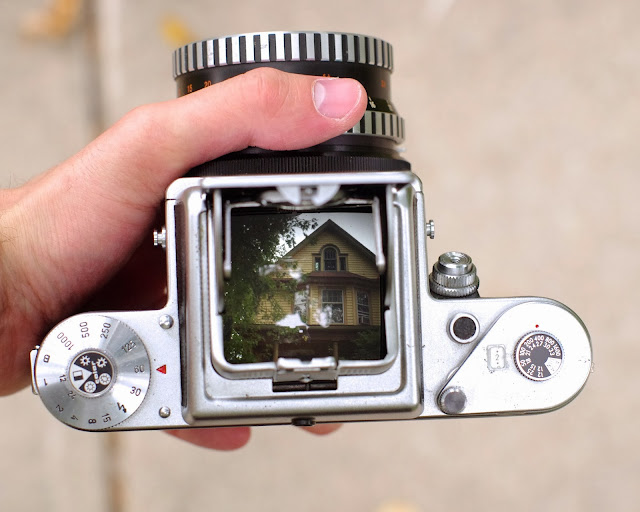 It looks f**king cool- The Pentacon Six has a really sweet design, in that it looks just like a large 35mm SLR. Sure, the Pentax 6x7 has that same kind of aesthetic, but the Pentacon Six was made long before the 6x7 (1950's vs. late 1960's). I love the how the silver body contrasts with the black leatherette.

It's small (for what it is)- As far as medium format SLR's go, the Pentacon Six is pretty light and compact. It's much smaller and lighter than a Mamiya RB67 or my Pentax 6x7. Even with the moving mirror inside of it, it's really not that much bulkier than my beloved Mamiya C330.

It's fully mechanical- I love fully mechanical cameras, mainly for the fact that you don't need to worry about your batteries running out of juice (or going out of production).  So the Pentacon Six gets a point for not requiring batteries to operate (angry glare at my Pentax 6x7).

And now the bad:

Dim and Dull Focus Screen- The stock focus screen that came standard with the Pentacon Six (And the one that is in my camera) is quite possibly the worst screen I have ever tried to focus with. It's not bright in the slightest, and it's nearly impossible to tell when something's in exact focus. It doesn't help that the screen is completely matte, with no aids at all. Before you call me a wuss, I've used matte screens in other cameras, like my Exakta, Yashica 635, and Mamiya C330. With the screens in those cameras, subjects really POP when they come into focus. It's not like that with the Pentacon Six's screen. Everything just looks... mushy.

The standard lens isn't very sharp- My Pentacon Six came with a Zeiss Jena 80mm 1:2.8 lens. I think pretty much all Pentacon Six's were sold with this lens back in the 50's. Aside from having an annoyingly long focus throw, the lens just doesn't seem to be very sharp, even when stopped down to f8 or f11. My photos look okay on a monitor, but through a loupe on a light table, my Pentacon Six negatives look soft as hell compared to negatives from my C330 or 6x7. I was fairly shocked by this, since my Zeiss Jena lens on my Exakta is pretty great, as I've said in earlier posts.

Here are some shots I took today and yesterday with the Pentacon Six: 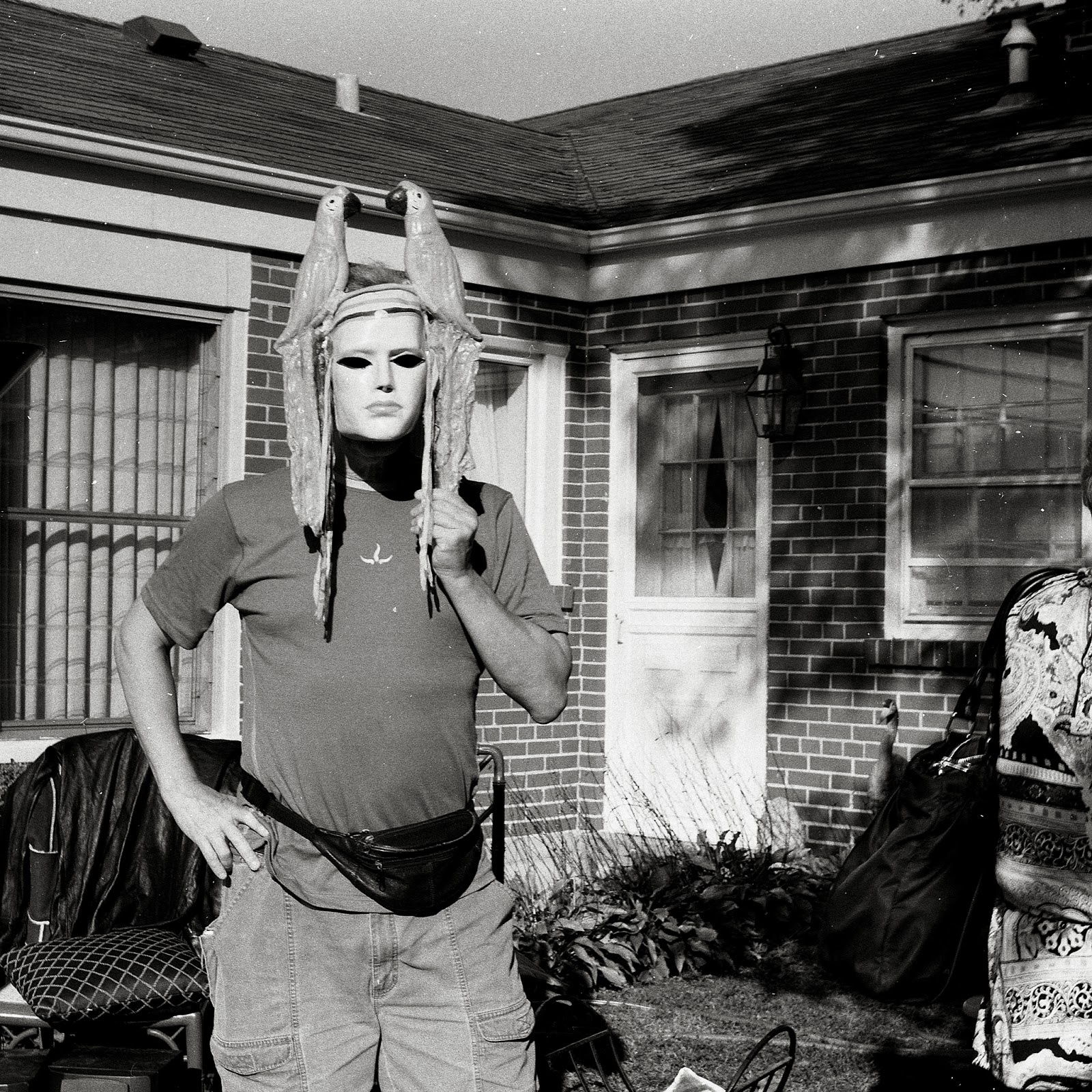 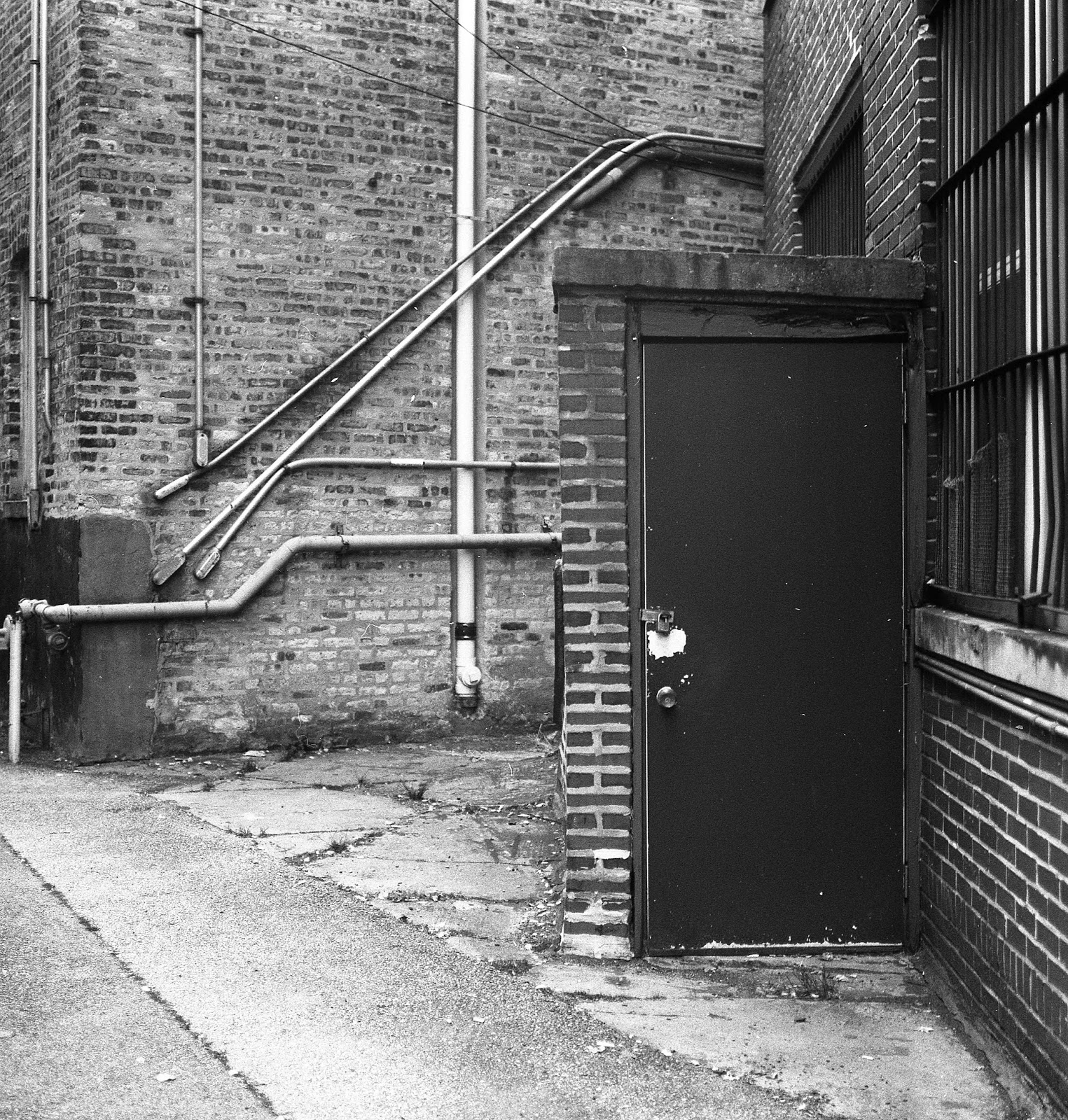 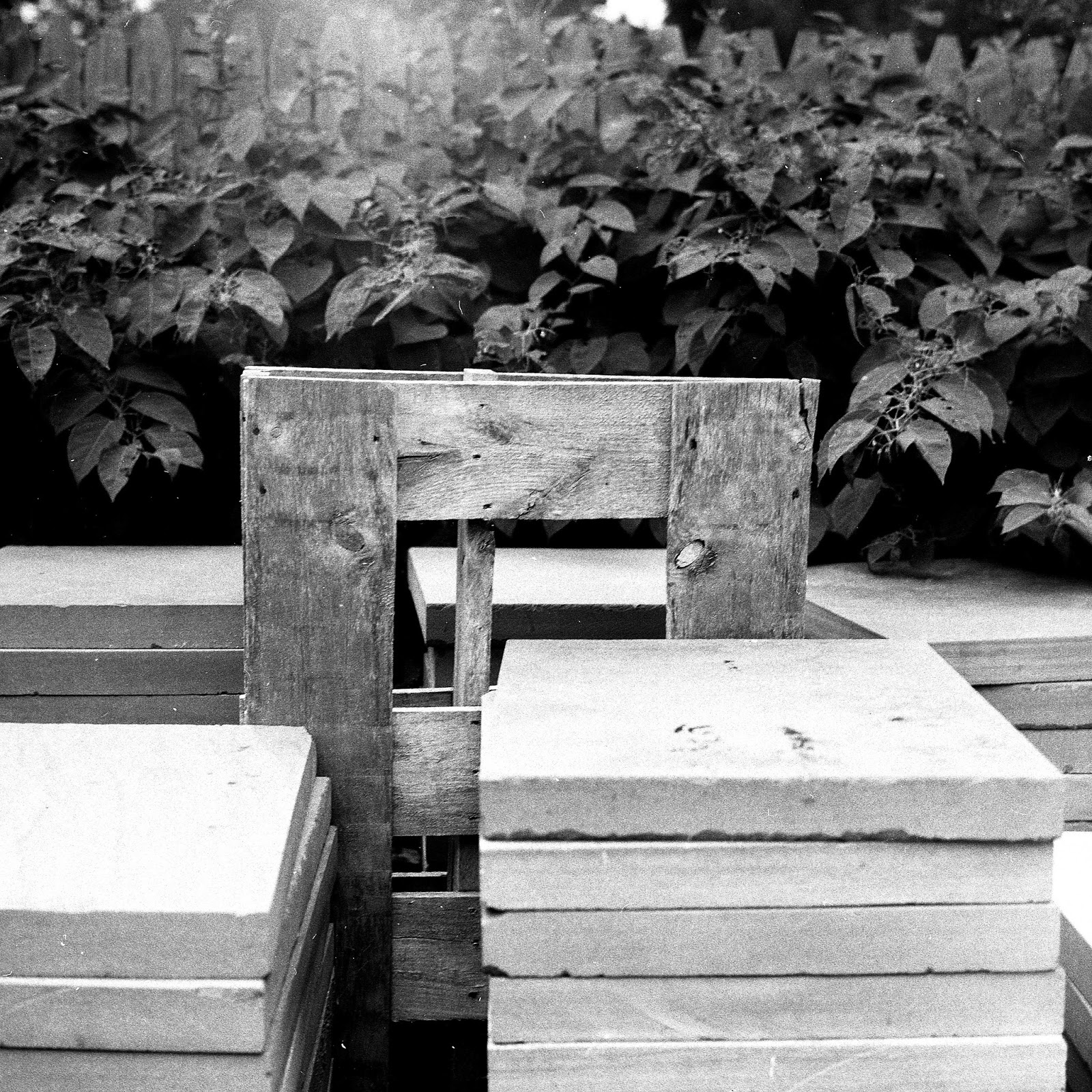 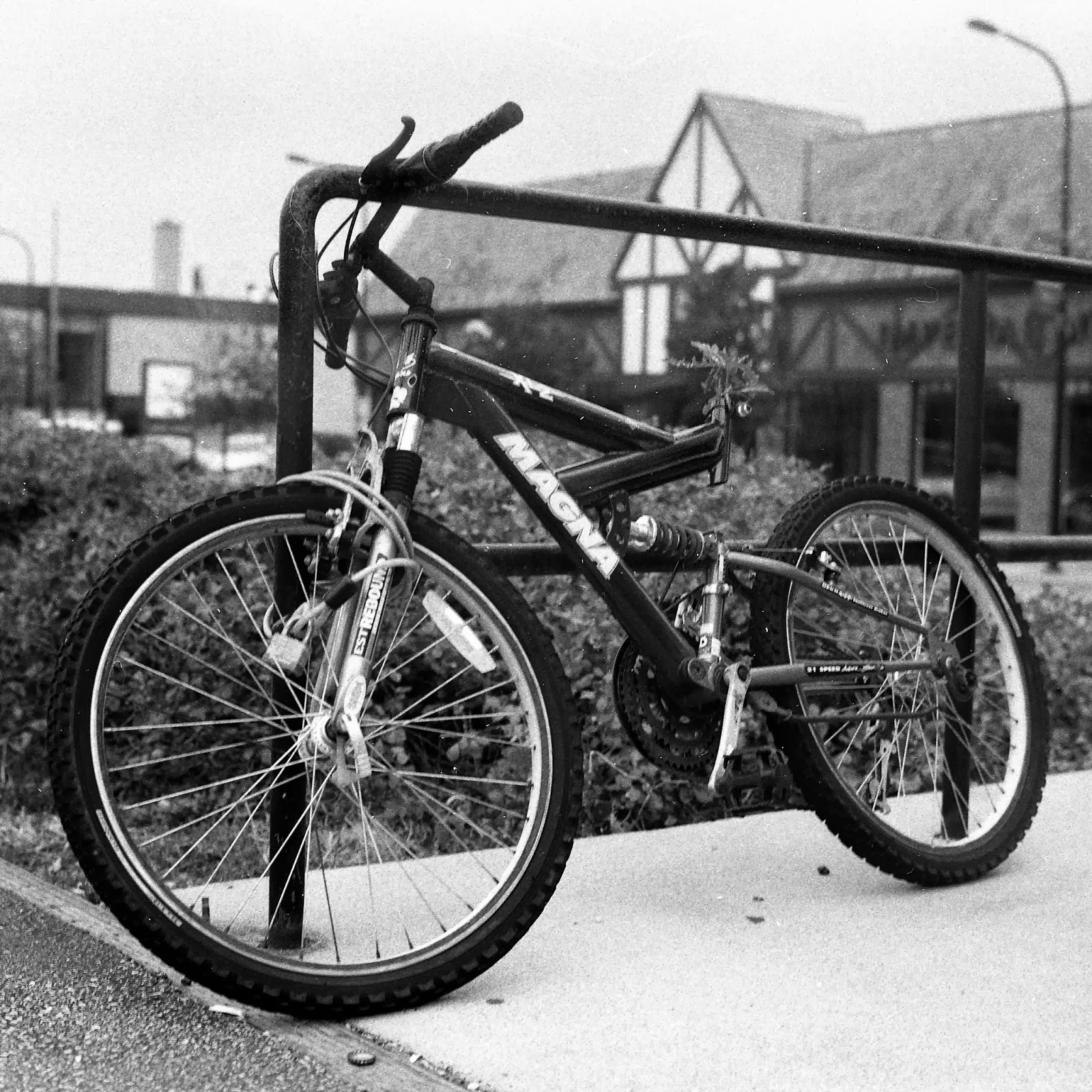 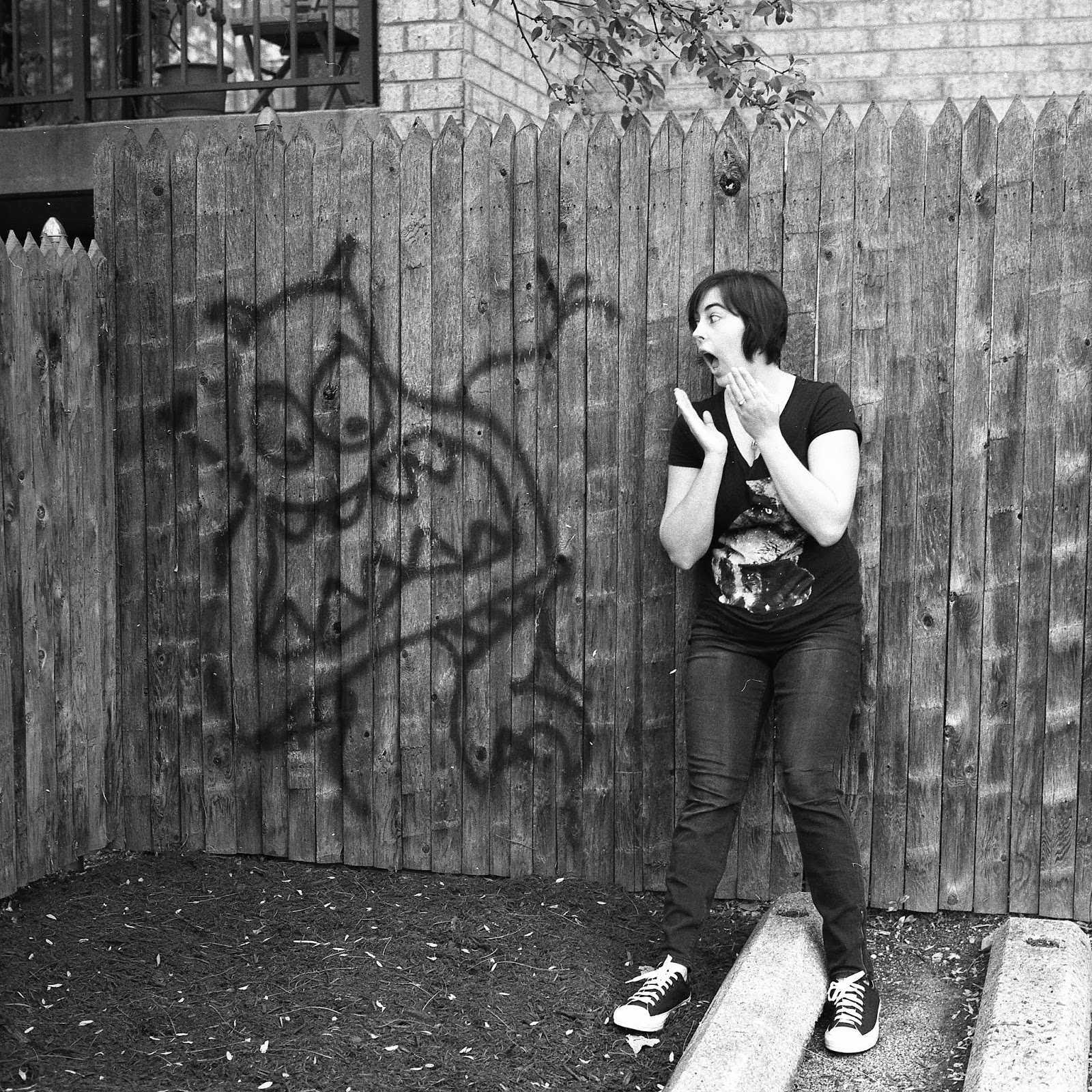 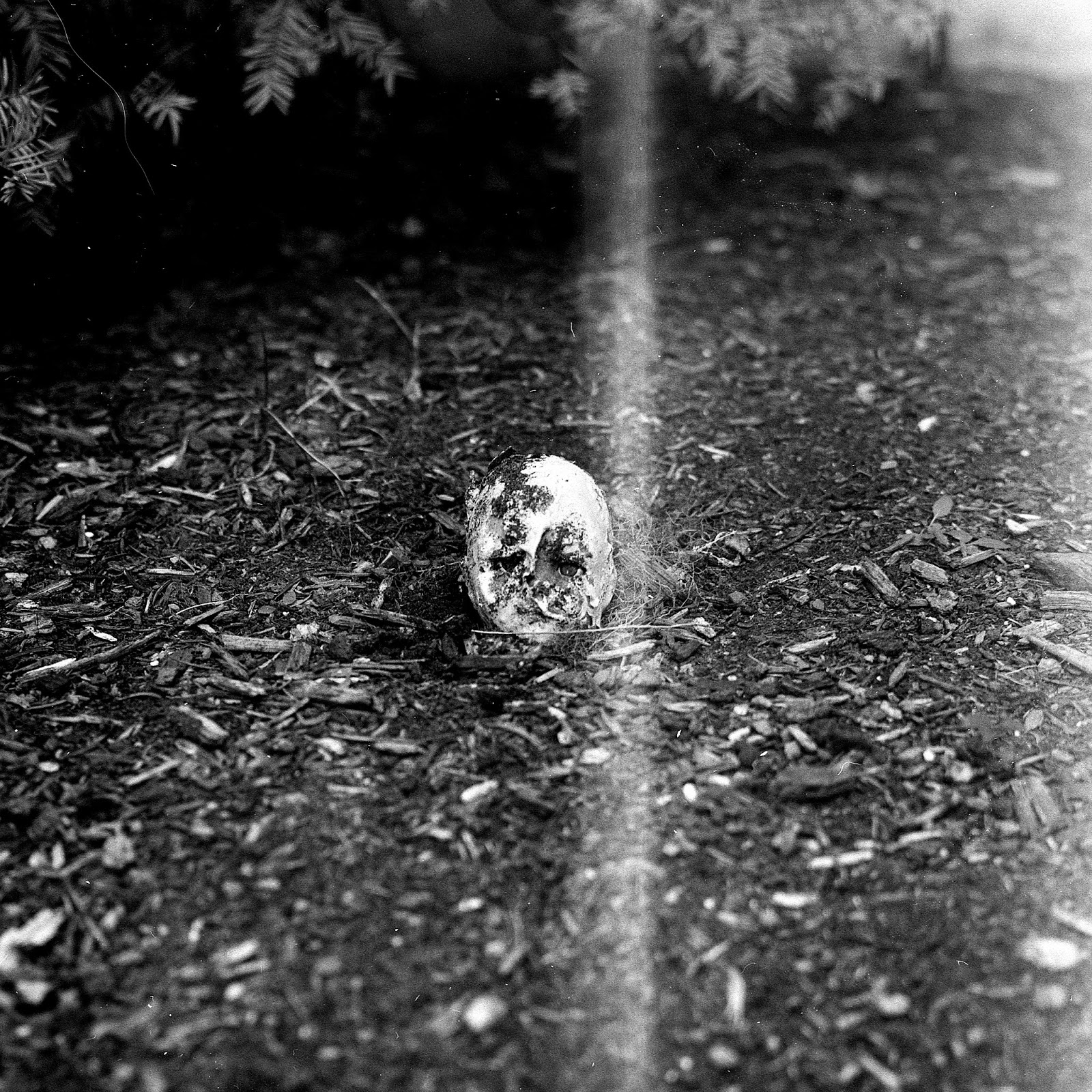 My Pentacon Six could definitely use some work. There seems to be some light leaks, as well as shutter curtain problems. I could use a brighter, custom focus screen, which are available if you know where to look. But in the end, it just wouldn't be worth it. My Mamiya C330 and Pentax 6x7 are just way better cameras. I sadly most likely wont use this Pentacon Six again for a long time, if ever. It's just too... unreliable. But hey, at least I have a sweet looking camera for my shelf, and now I know I'm not missing out on anything special by not using one.