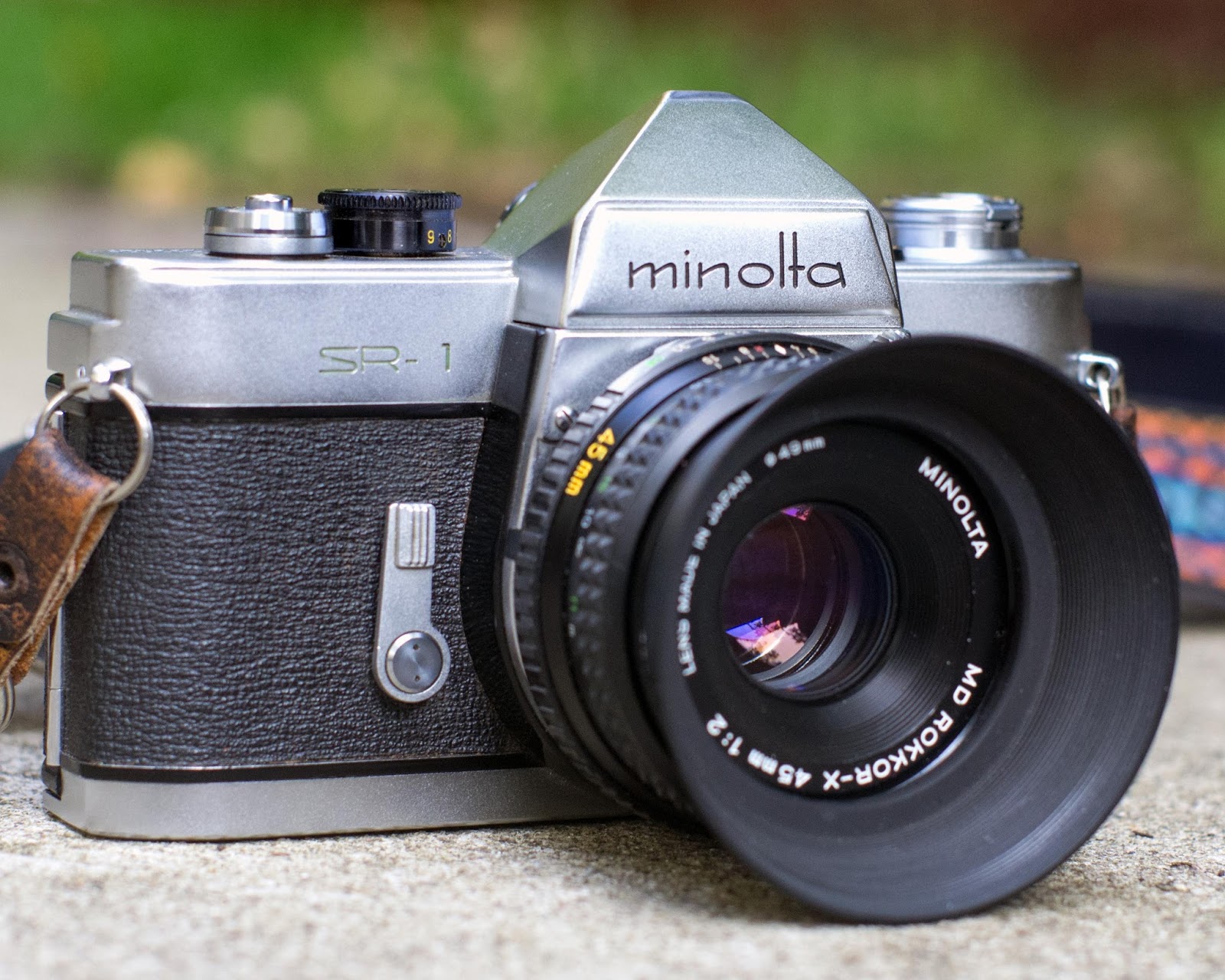 Over the weekend I went to Wolff's Flea Market at the Allstate Arena. Among a bunch of cool old stuff to sell on Etsy and Ebay, I came across a Minolta SR-1 for twelve dollars. The SR-1 is historically significant to a degree, as it's the second single lens reflex camera Minolta ever made.

In 1959, Minolta released the SR-1 as a cheaper alternative to their flagship model, the SR-2 (released a year prior in 1958). The only difference between the cameras is that the SR-1 has a slower maximum shutter speed of 1/500th, versus the 1/1000th top speed of the SR-2. The SR-1 and SR-2 were pretty advanced cameras for their time, featuring instant return mirrors and built-in pentagonal prisms.


The SR-1 went through many revisions (six!) during its twelve year production period. My SR-1 is the first revised model, referred to by collectors as the "SR-1 Model B". The Model B made it so you didn't have to pull up on the shutter-speed dial in order to change the shutter-speed. Later revisions added features such a light meter, fully automatic diaphragm control, and more.

One cool thing about Minolta SLR's is that they used the same "SR" mount from the release of the SR-2 in 1958, all the way up to their crappy plastic auto-focus cameras in 1998. This means you can use any lens ever made for a Minolta SLR on the SR-1. This worked out for me, as the 55mm F/2 Rokkor lens that came with the camera was completely toast. Luckily another vendor at the market had a 45mm F/2 Rokkor they were selling for five bucks. This was the lens I used to test out the camera.

Here are some of my results. I used crappy Fujicolor 200! 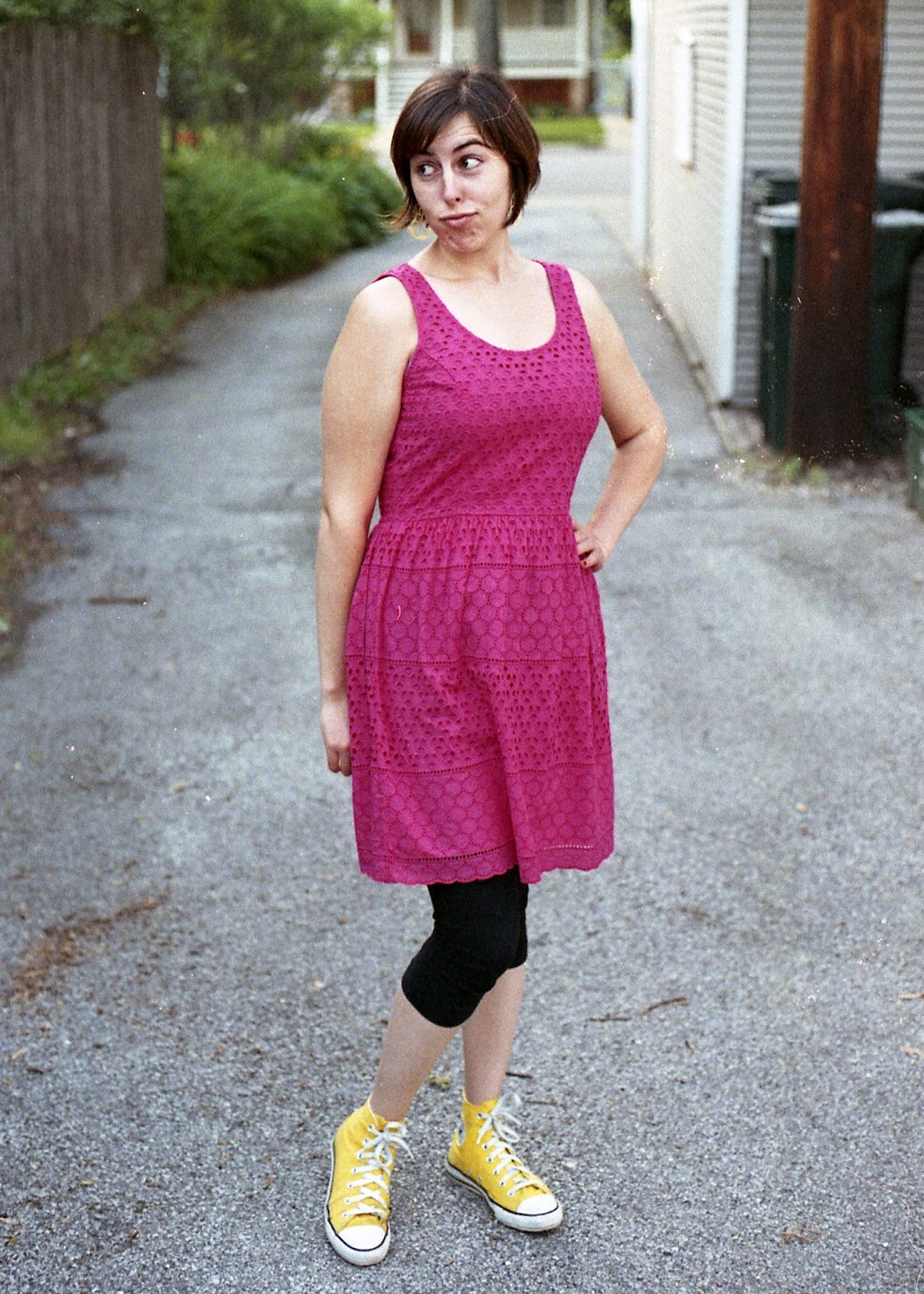 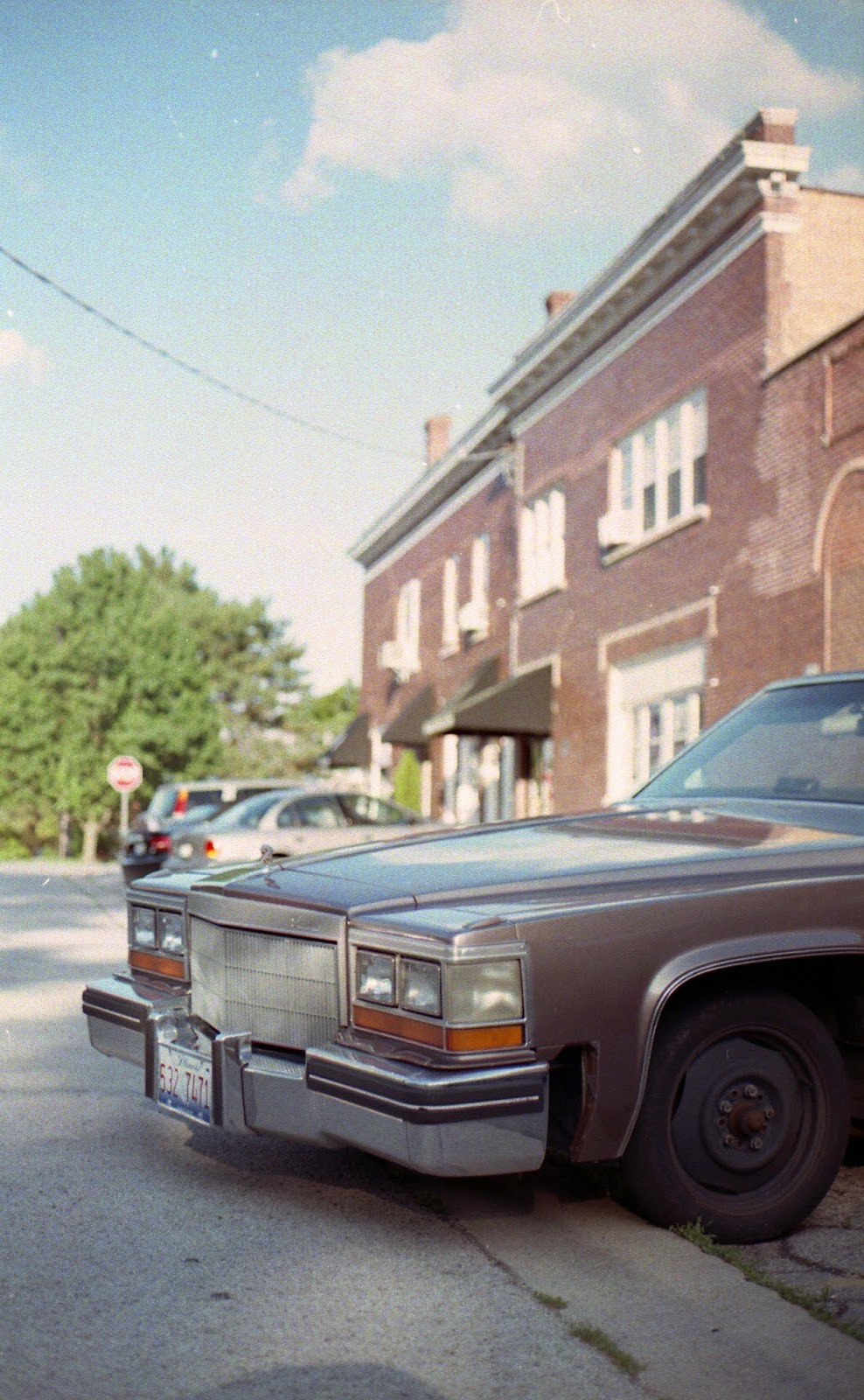 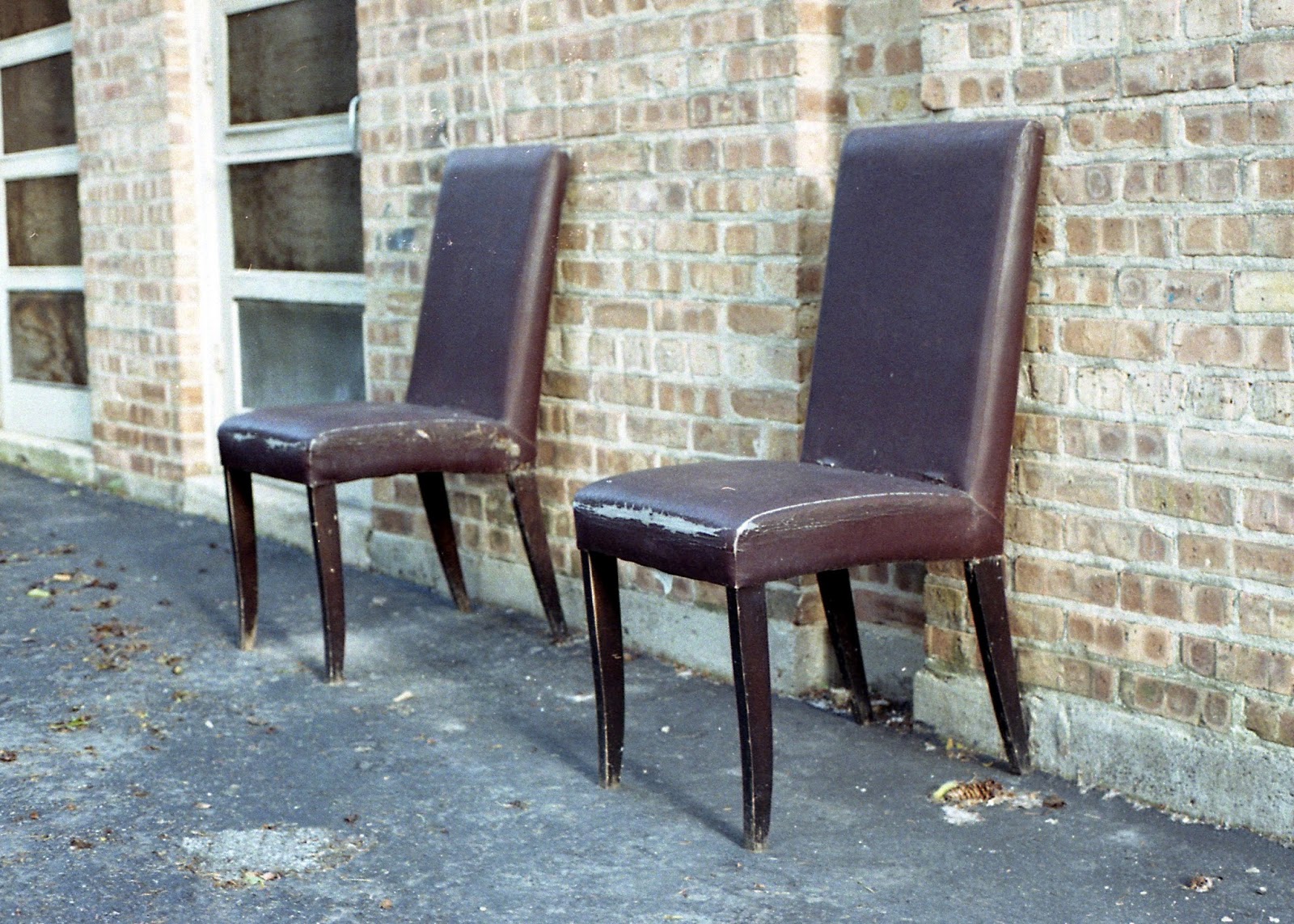 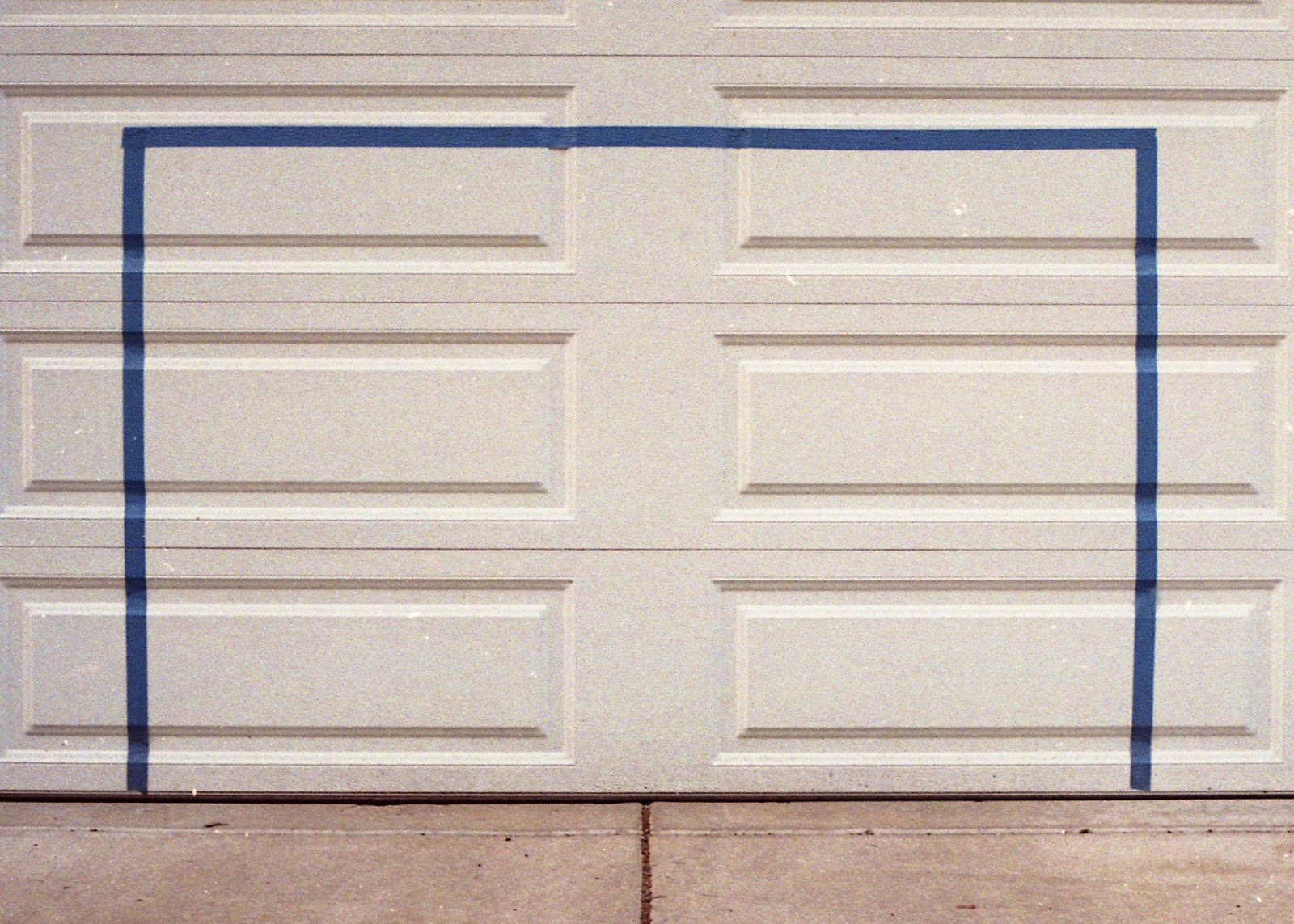 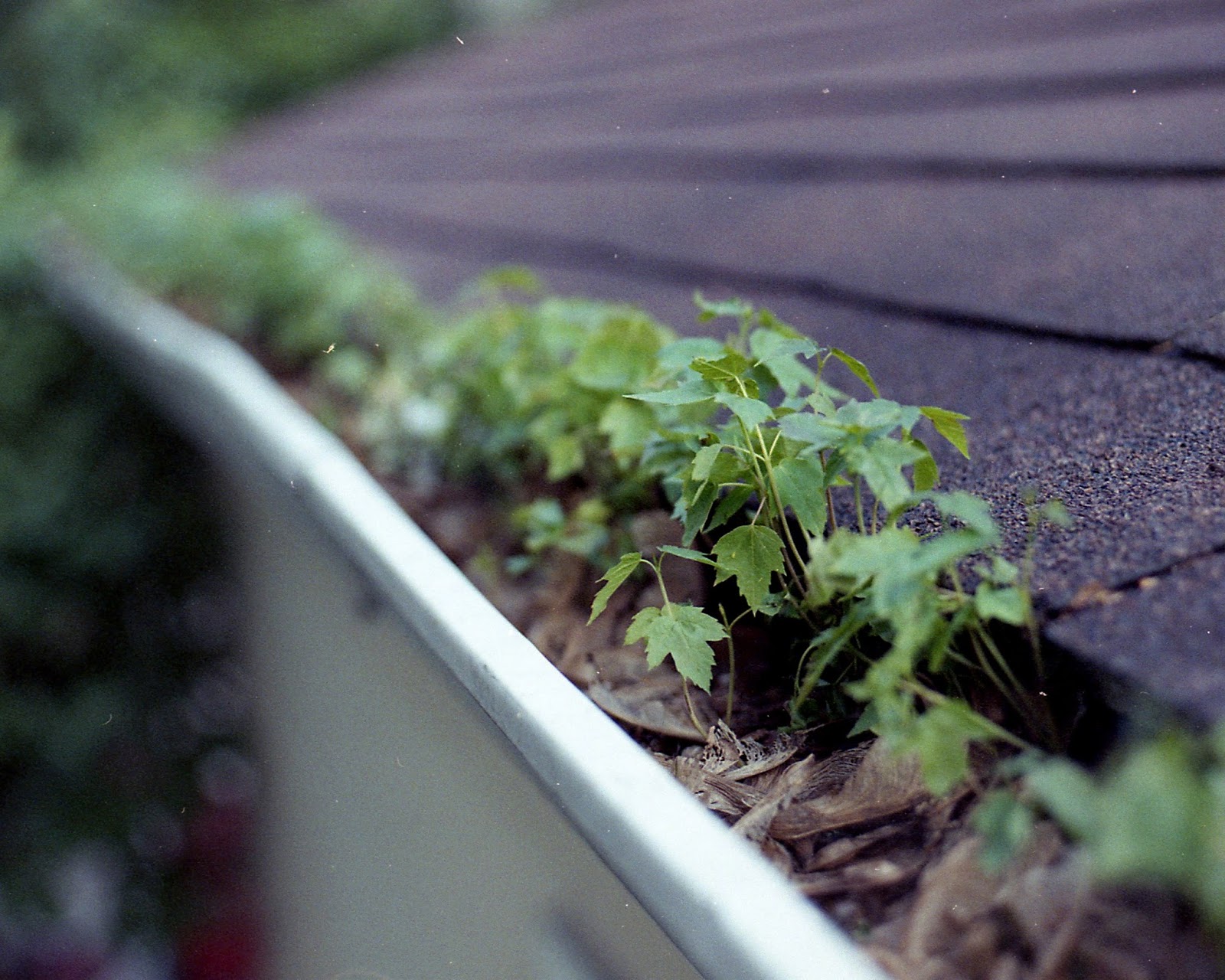 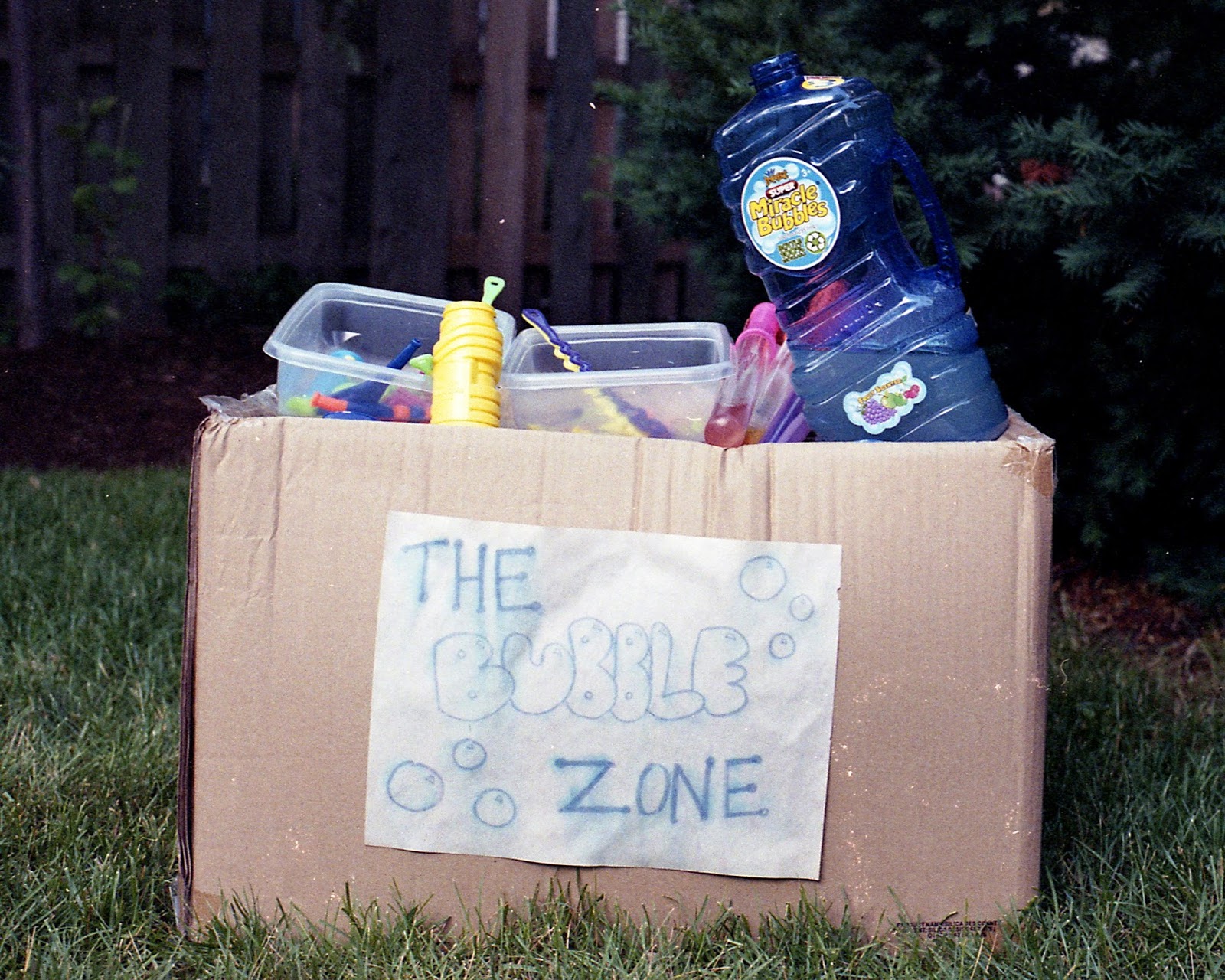 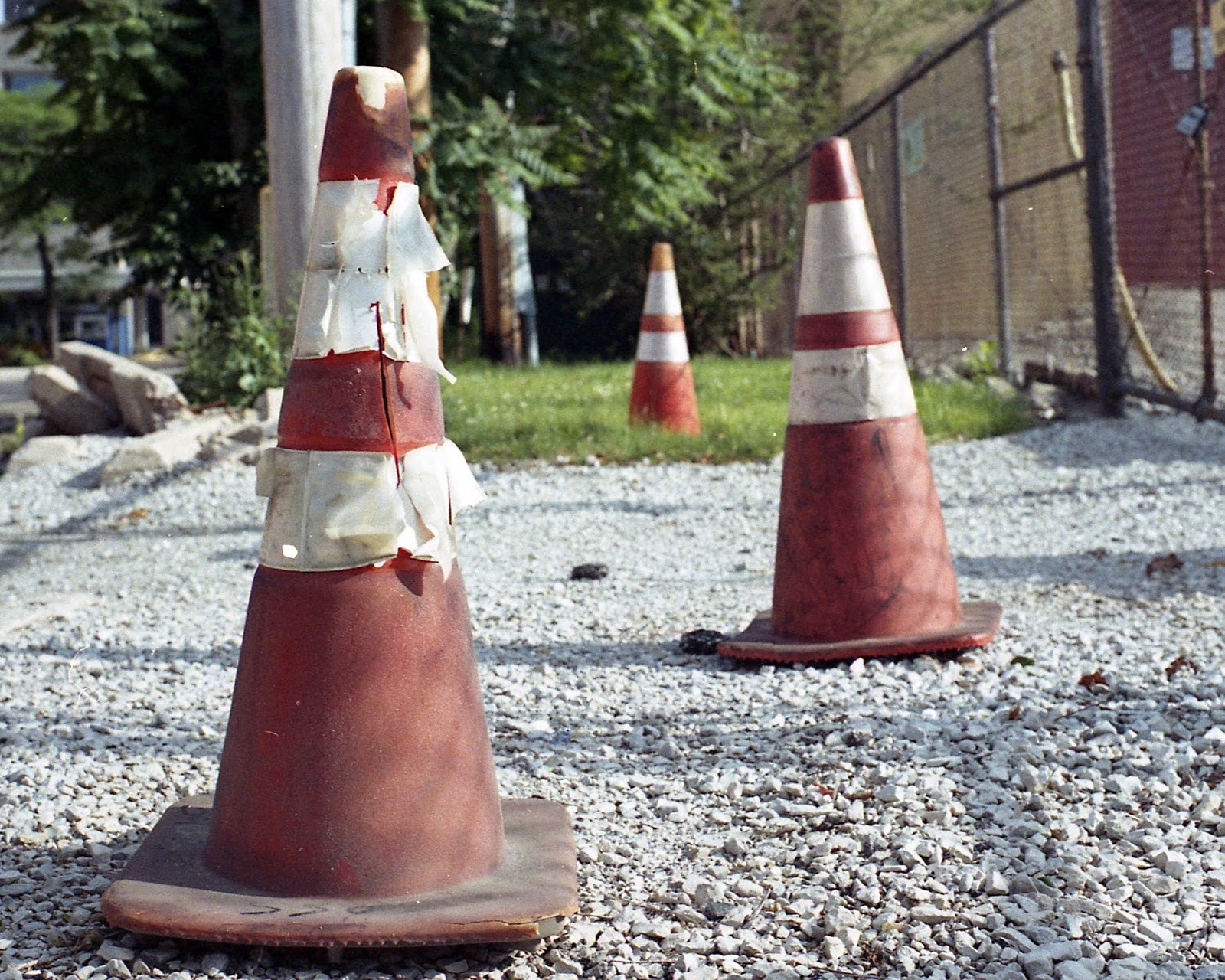 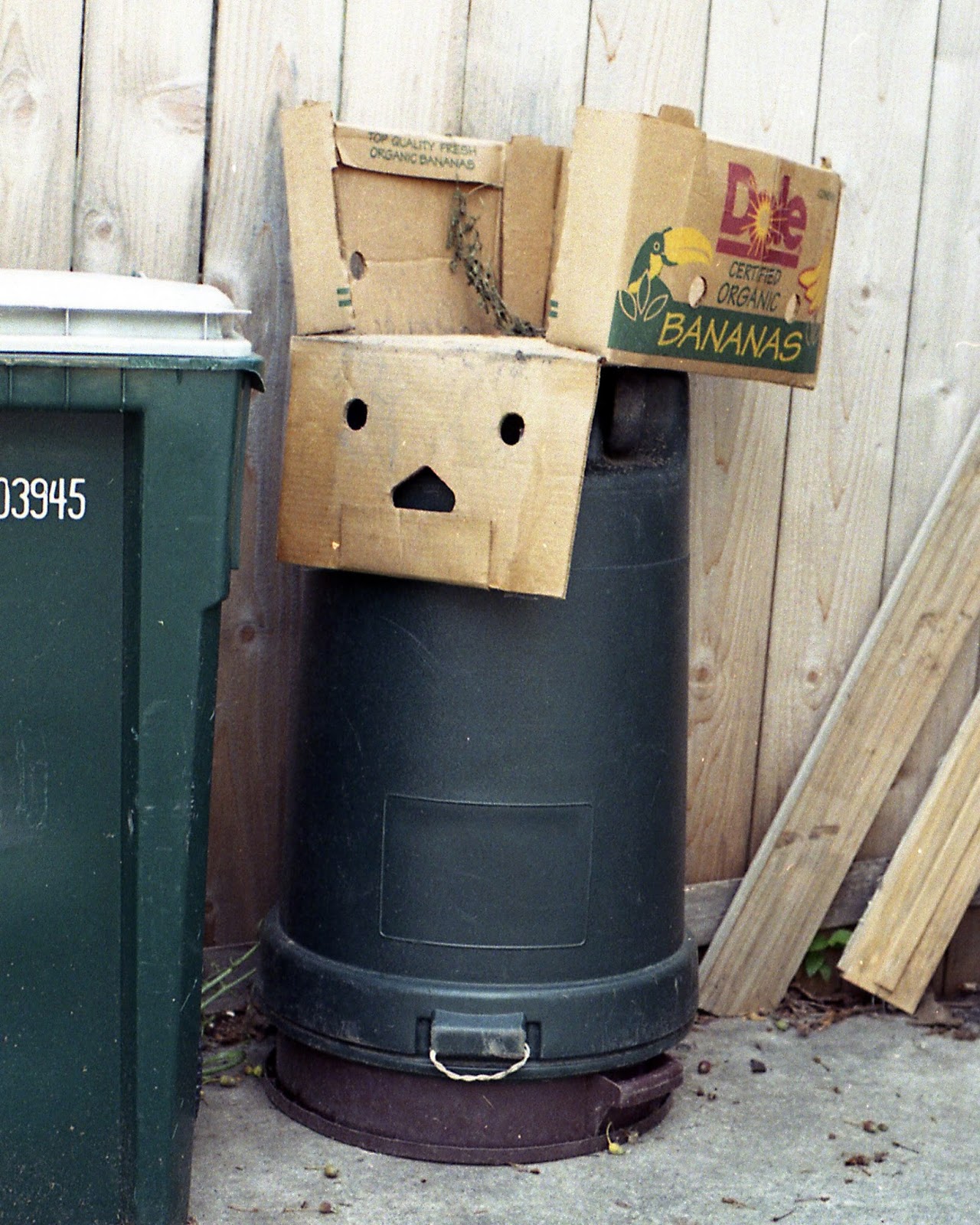 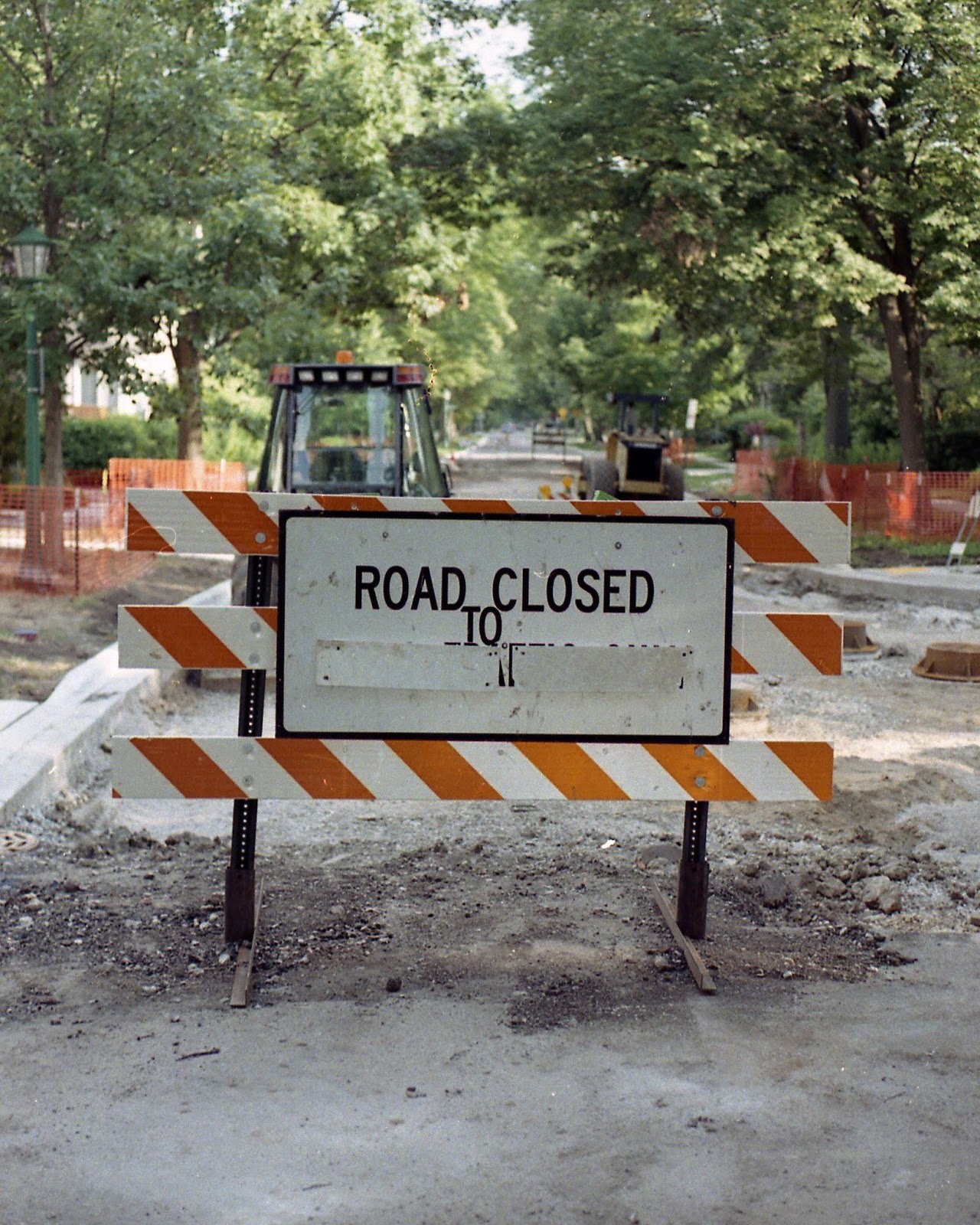 Overall, I have to admit that I quite like the Minolta SR-1. It has style (The old Minolta Logo is pretty sexy), and it's well built. I don't really dig that my "Model B" doesn't have a fully automatic diaphragm, meaning that the lens aperture stays stopped down after I fire the shutter, until I cock it again. The focus screen is plain matte as well, and pretty dark. I would have preferred a split image or micro-prism screen. But hey, you can't have everything. It's an extremely solid, all mechanical SLR that's perfect for someone learning 35mm photography.