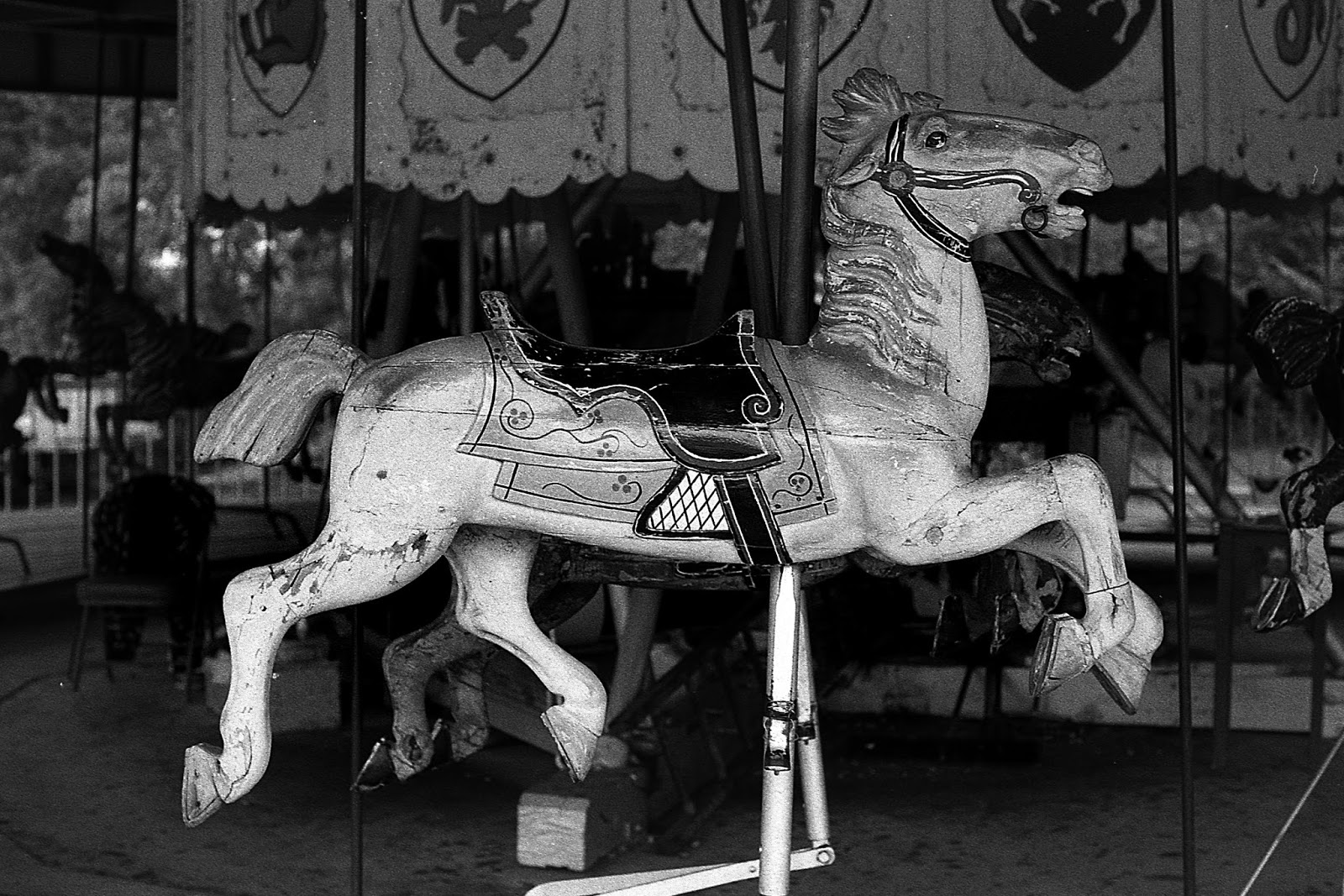 Last weekend, Katie and I took a trip to Minneapolis, Minnesota. Two of my prints were accepted into an art show at the Banfill-Locke Center for the Arts (in Fridley, a suburb of Minneapolis), and we went to attend the opening. The drive was absolutely brutal; seven hours of nothingness. However, we did stop at a cool museum in Baraboo, Wisconsin: the "Circus World Museum". The museum was surprisingly huge; it had multiple buildings filled to the brim with historic circus pieces. The main exhibit was a large hanger filled with dozens of early 1900's circus wagons. 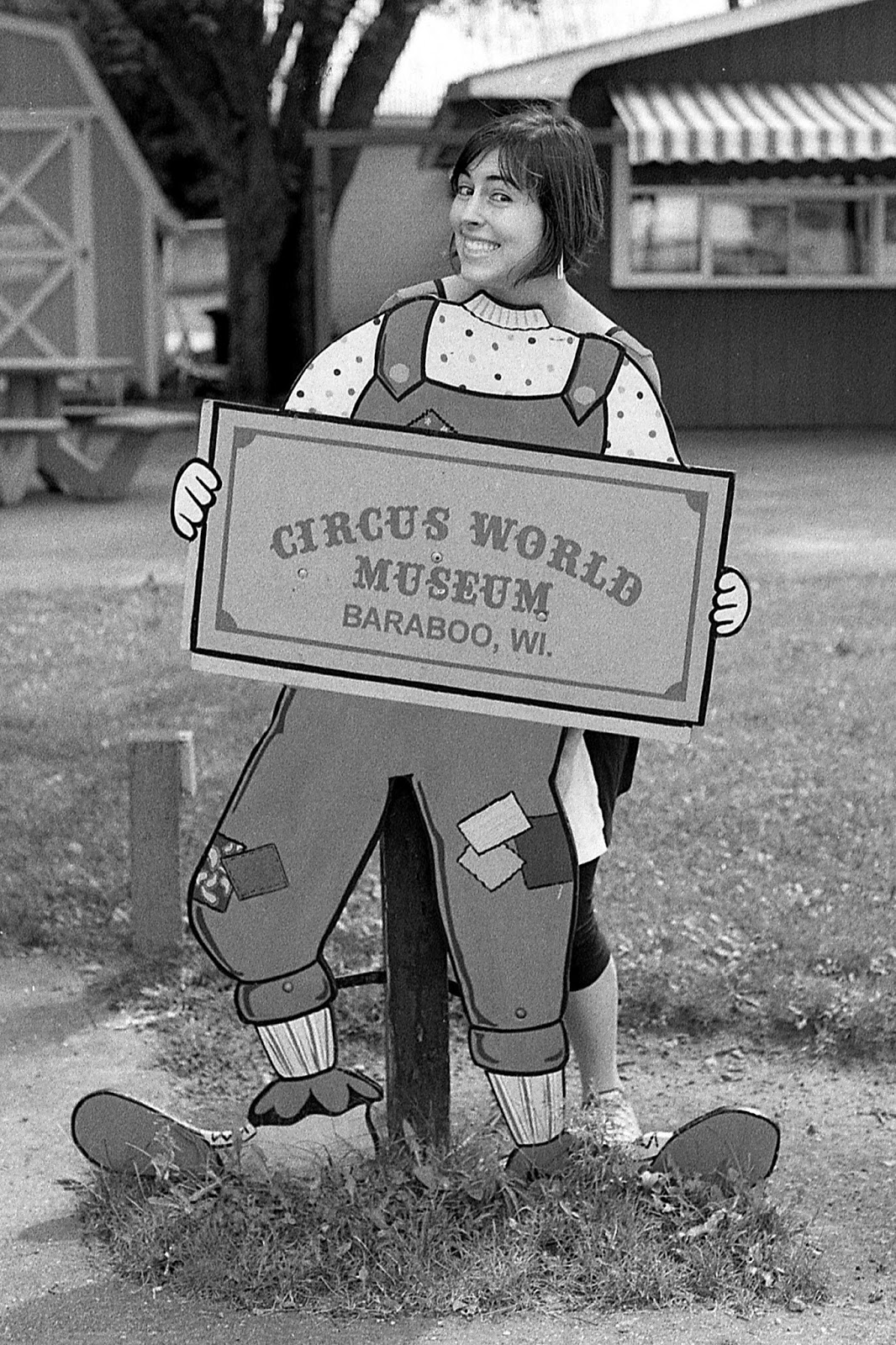 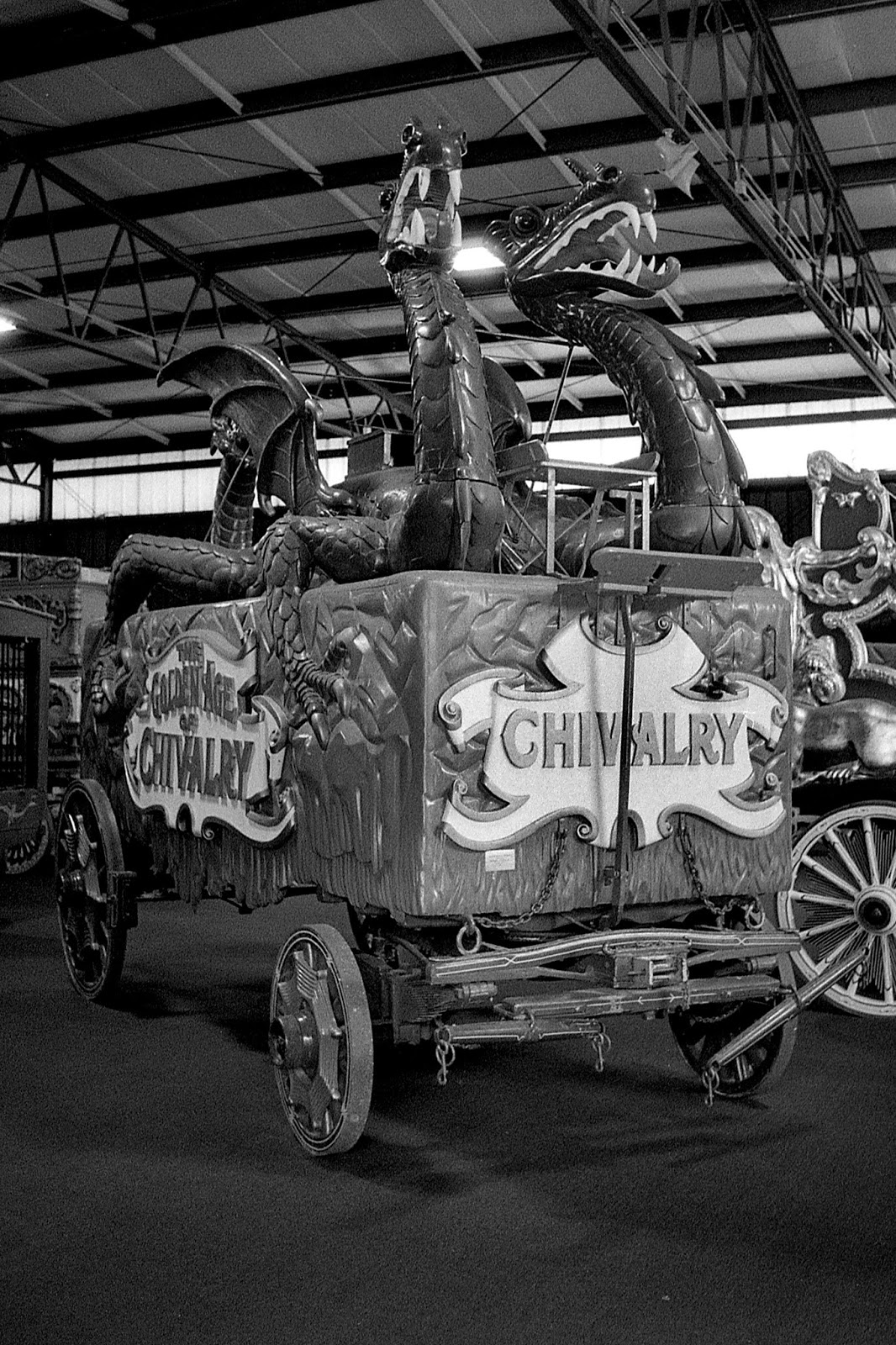 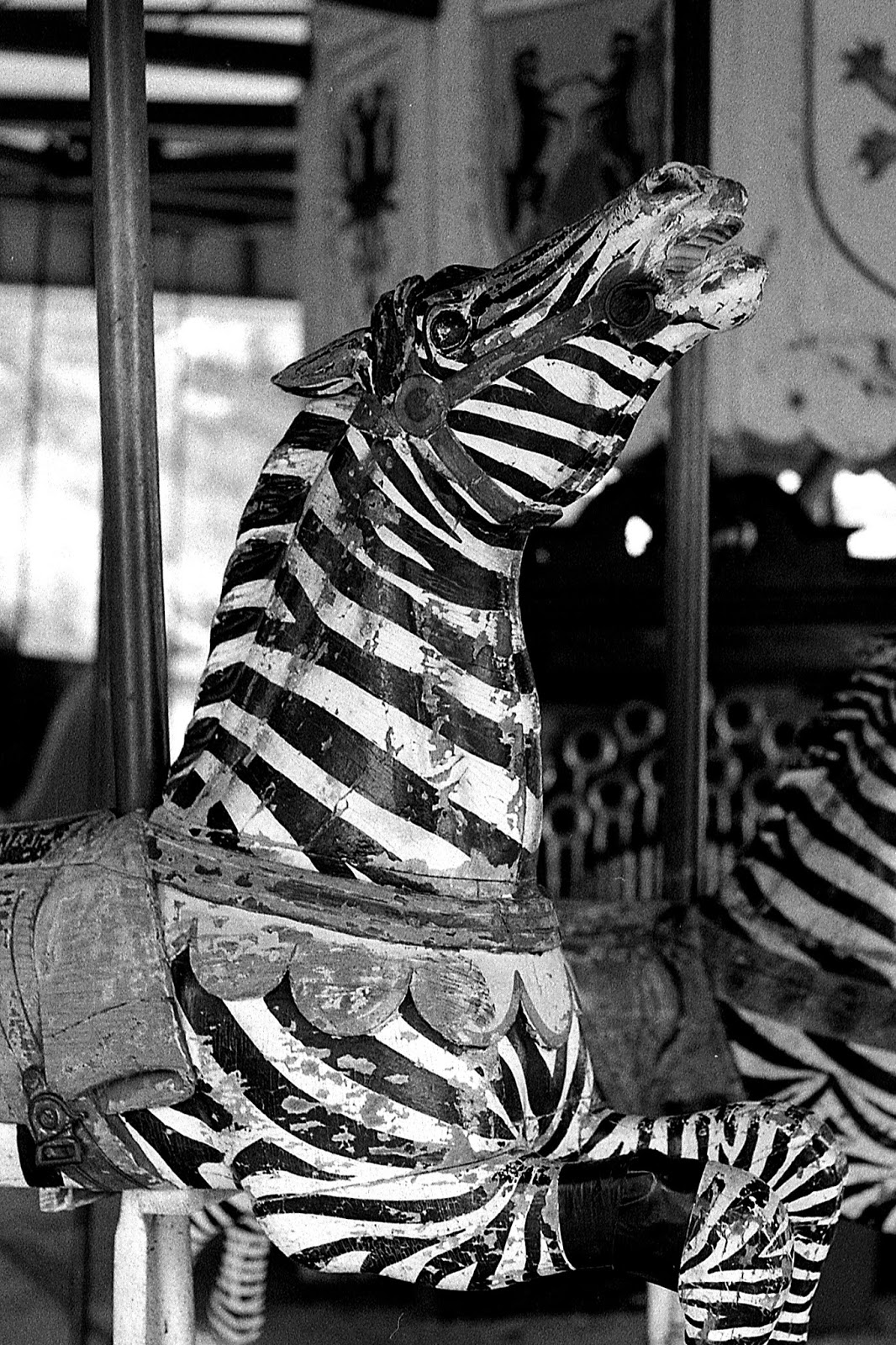 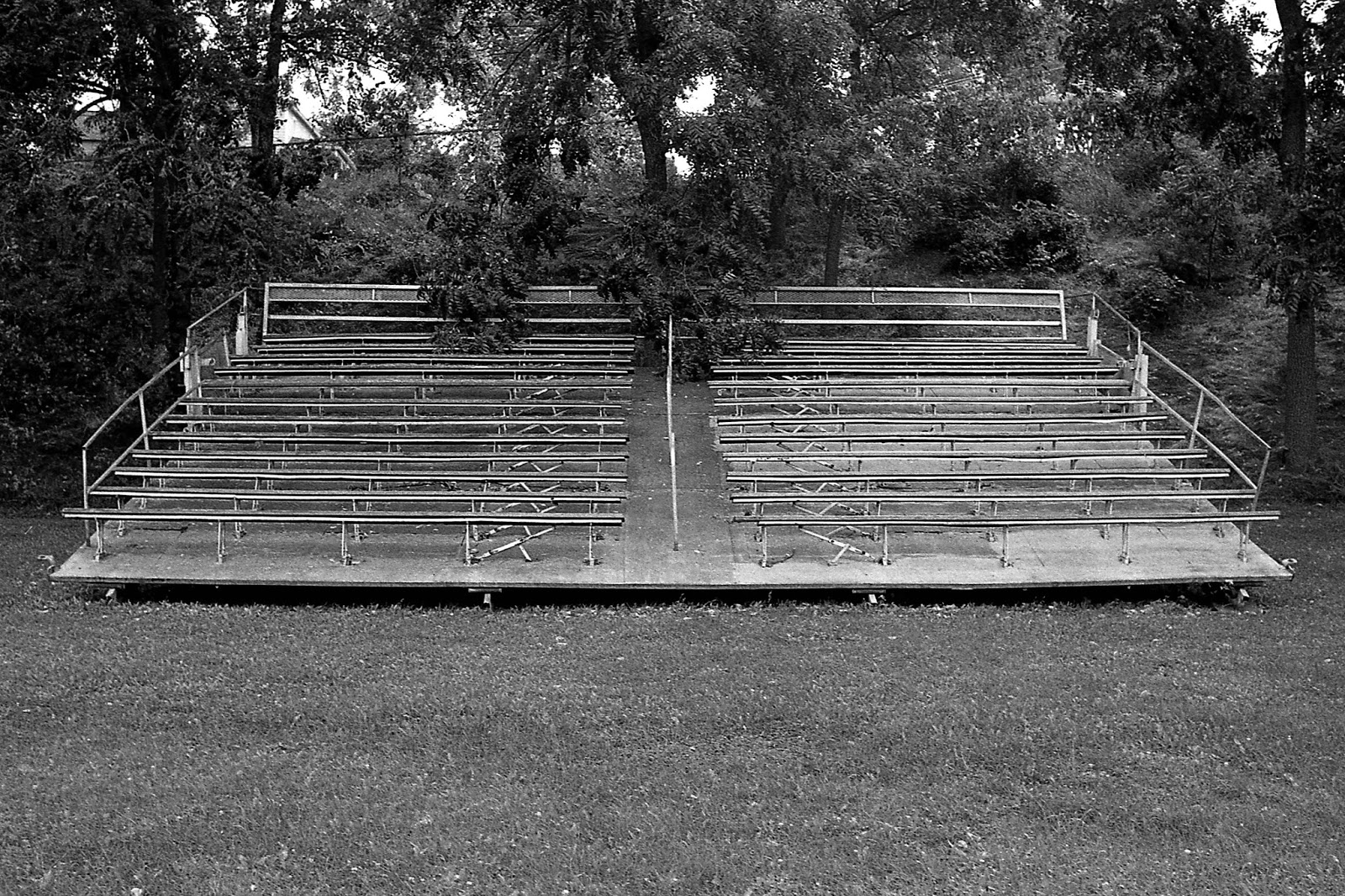 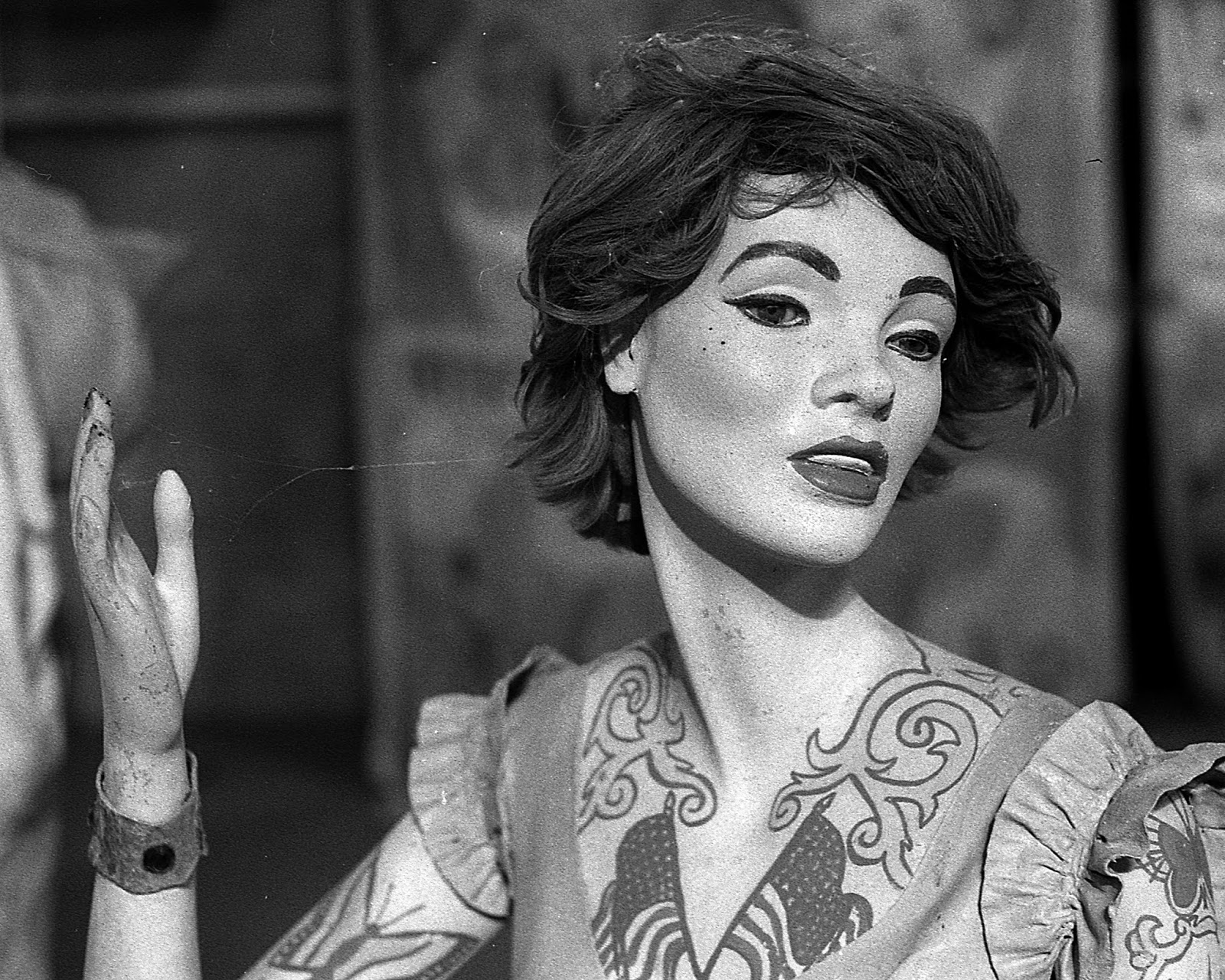 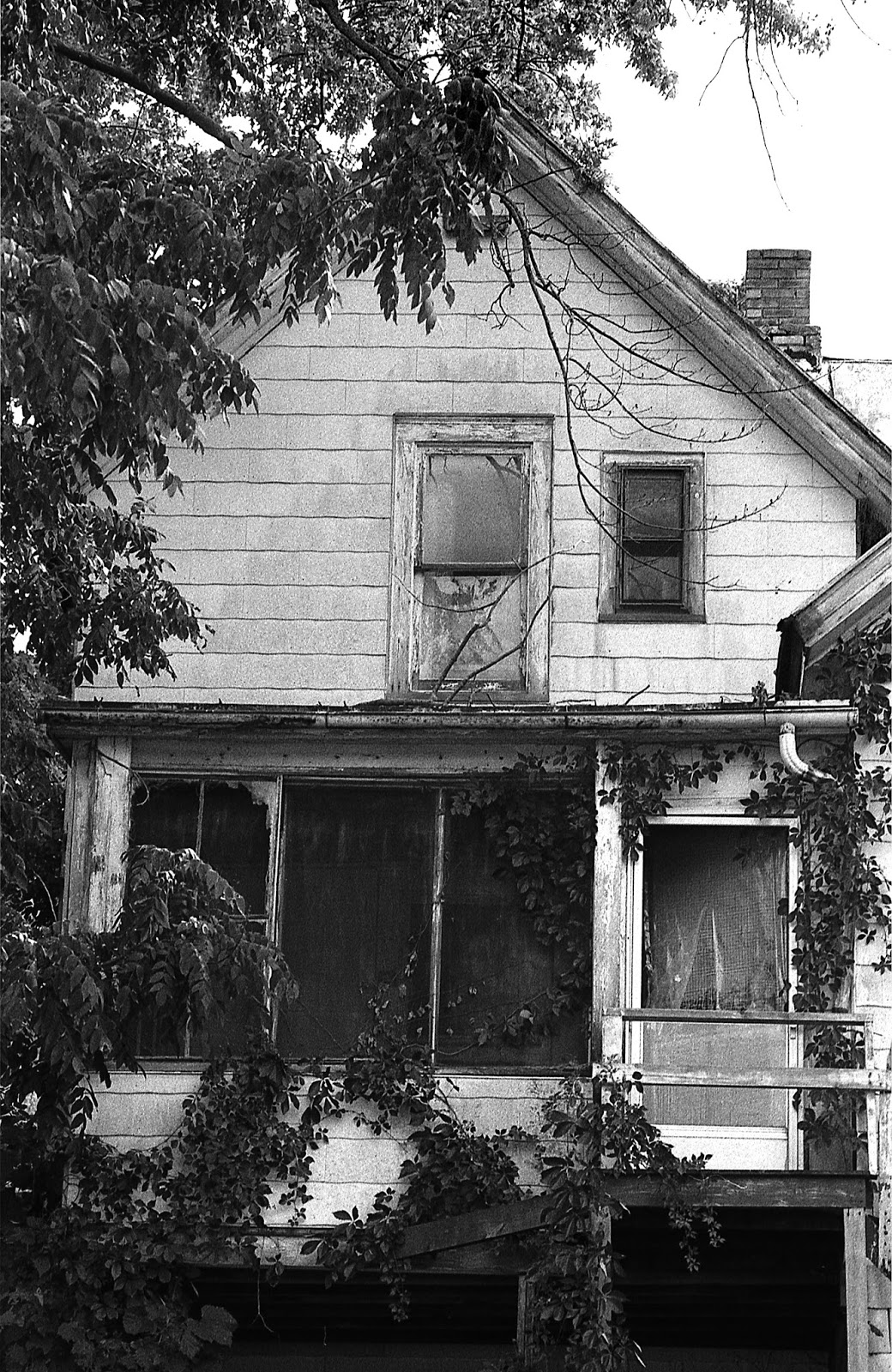 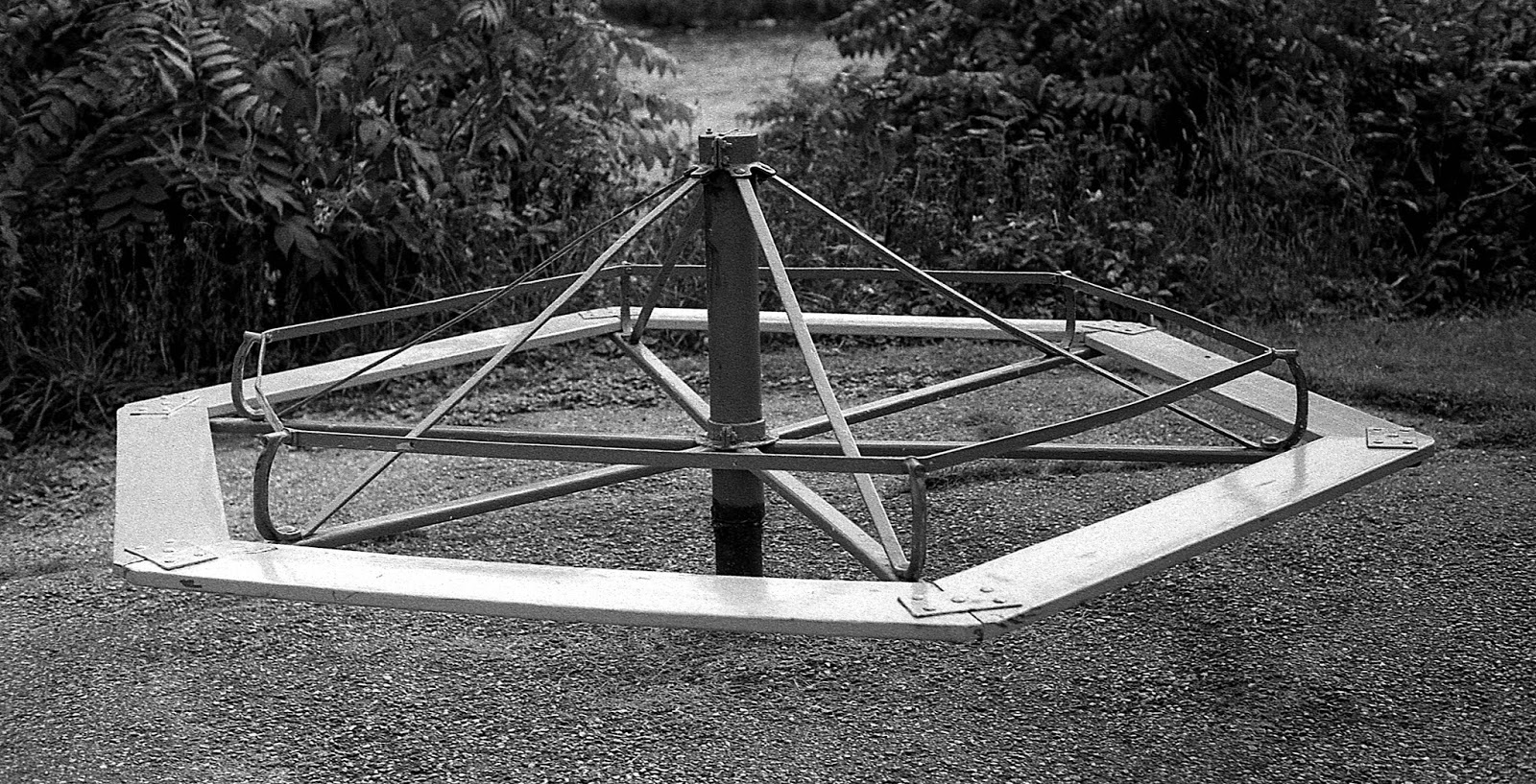 Upon finally arriving in Minneapolis, we had a fantastic time exploring the city with Katie's cousin, Johanna, and her boyfriend, Skot. That Sunday, we went to the Minnesota Renaissance Festival. It was pretty weird going to a ren faire that wasn't in Bristol. It was almost like entering an alternate universe. Here are some shot I took at the festival: 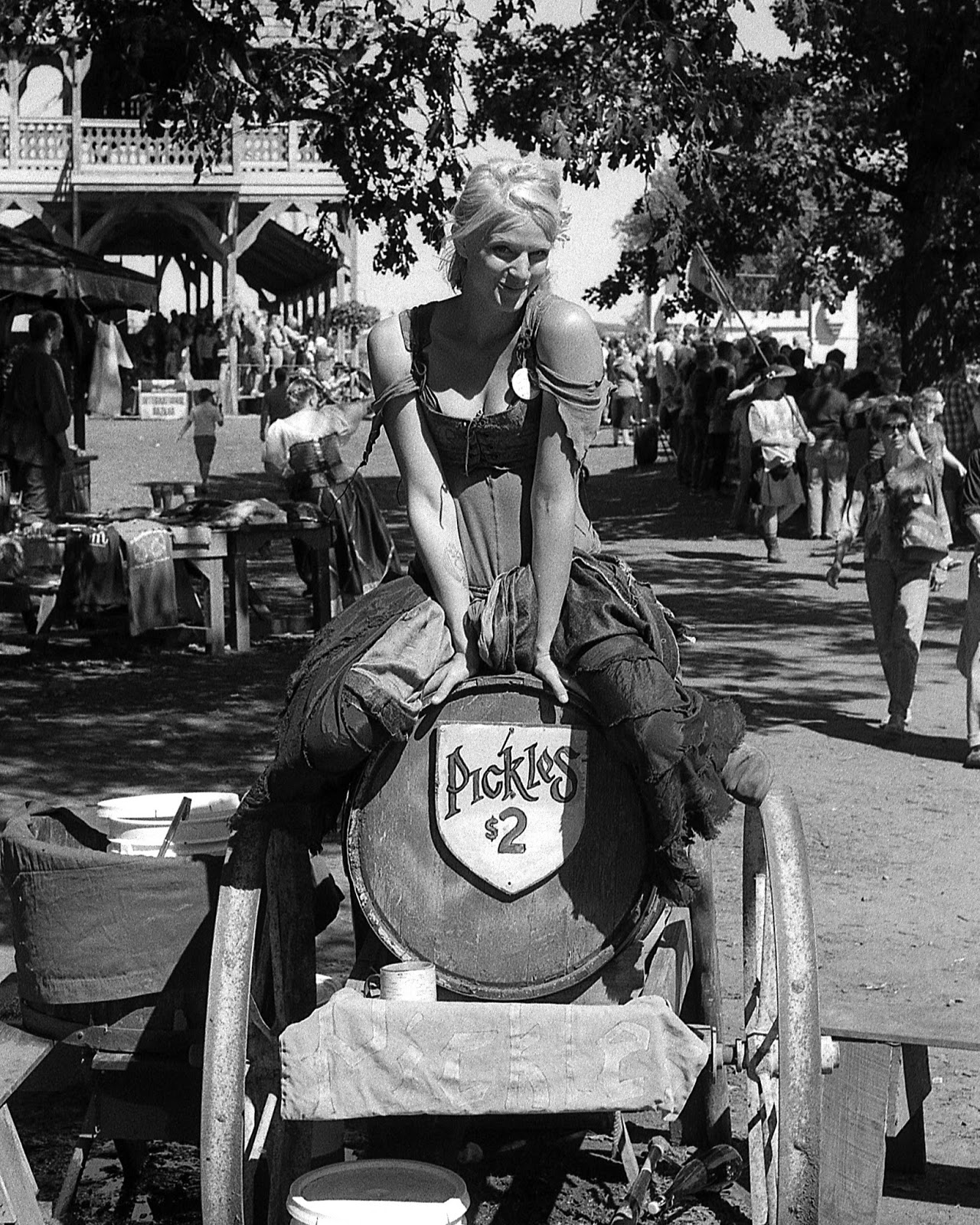 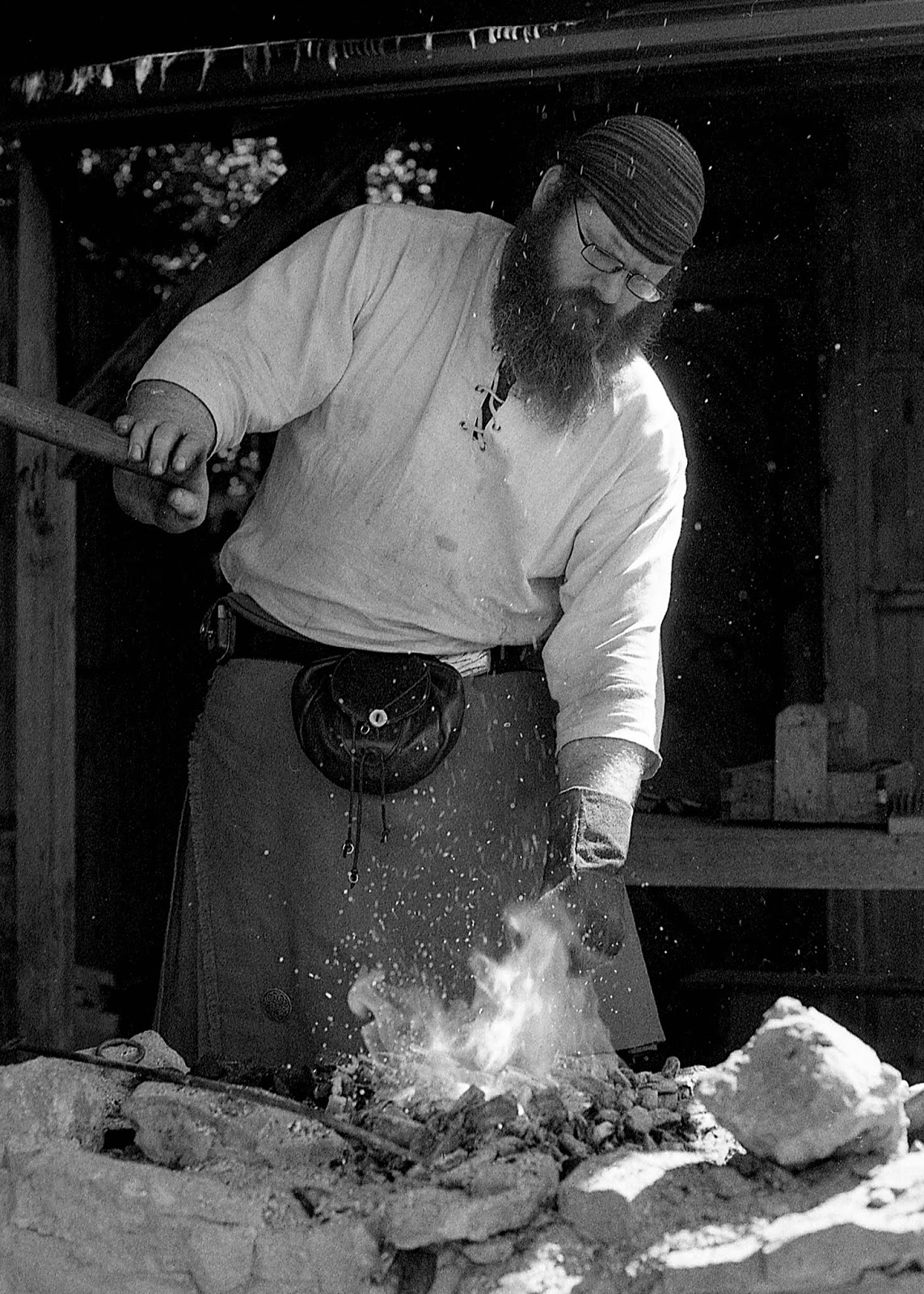 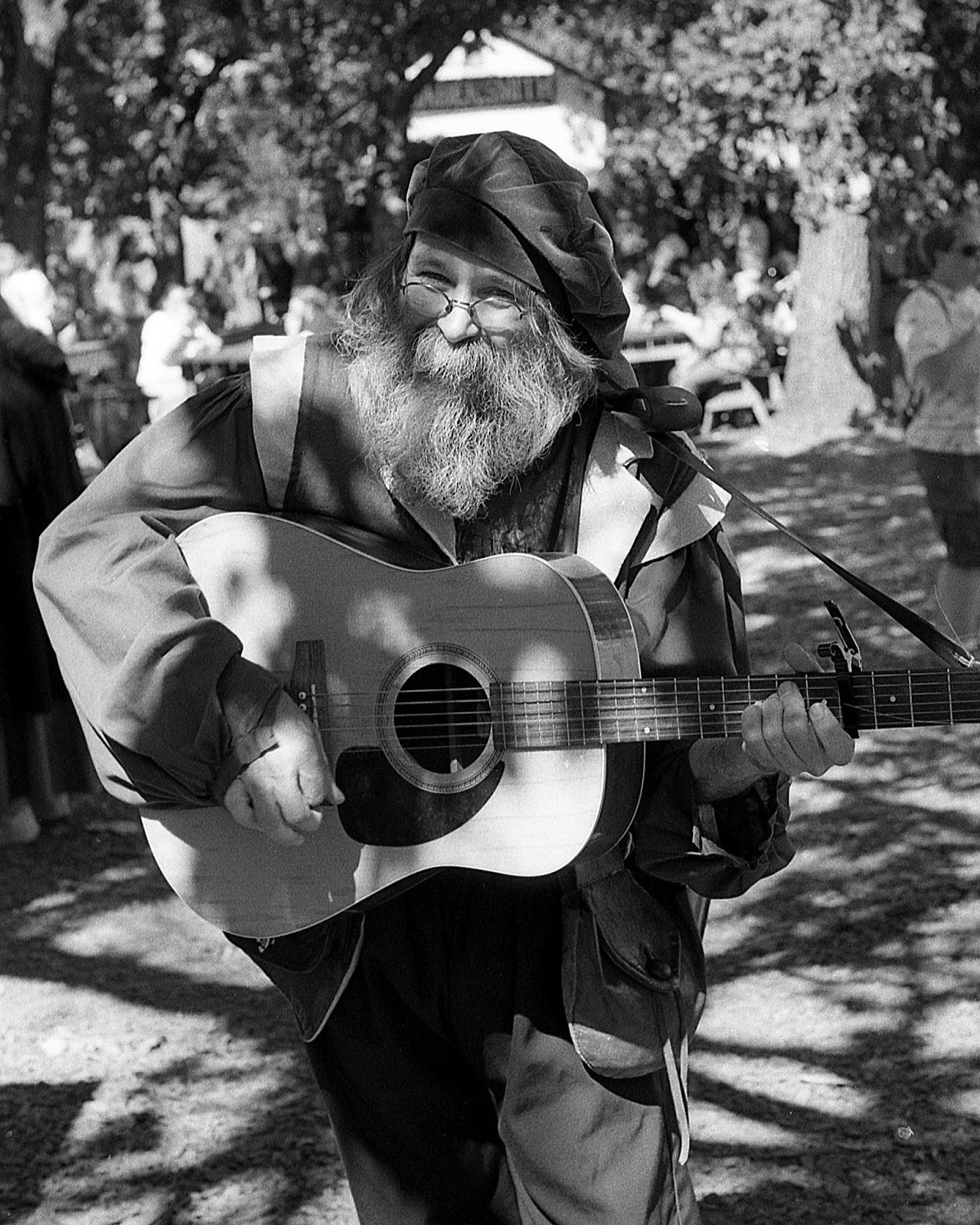 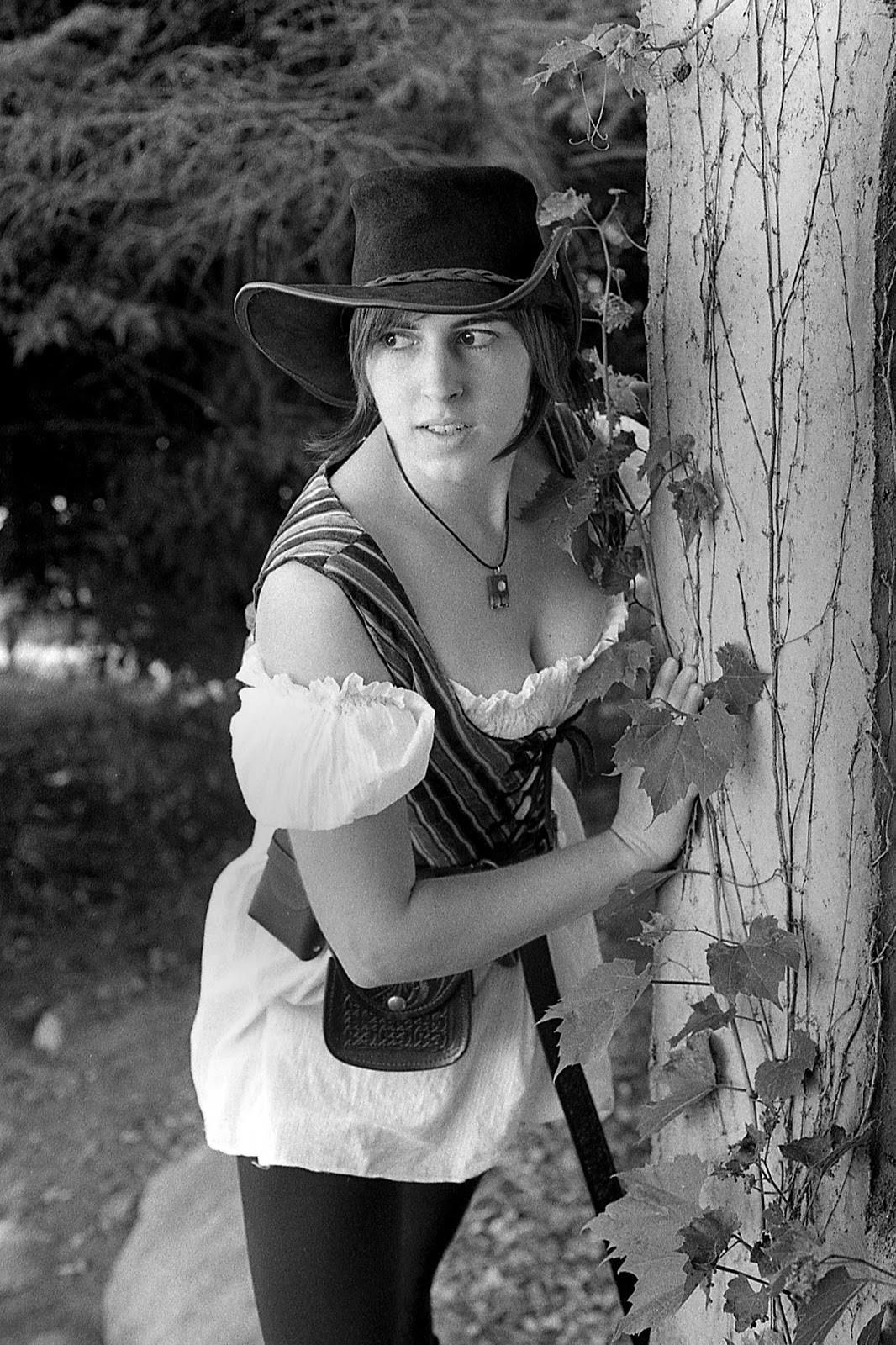 Overall is was an awesome trip. It'll be a while before I'm willing to make that seven hour car ride again, but I think I'll eventually want to go back to the Twin Cities. Thanks for looking!