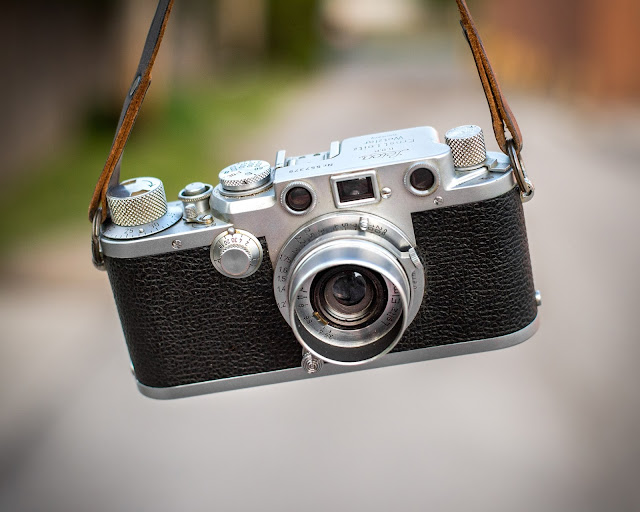 A few weeks ago at an estate sale, I picked up this beautiful Leica IIIf, complete with a 50mm f/3.5 collapsible Elmar lens and matching hood! First released in 1950, the IIIf was one of the last screw-mount Leicas ever made. The revolutionary bayonet-mount M3, which came out in 1954, pretty much made the screw-mount Leicas a thing of the past.

While undoubtedly a superb camera for its time, there are some archaic features on the IIIf which can take some getting used to. The rangefinder and viewfinder windows are separate, which means you focus through one window, and compose your shot through the other window. There are two different shutter speed dials: one on top for the fast speeds (1/40th-1/1000th) and one on the front for the slow speeds (1 second through 1/30th). The film advance is a knob rather than a lever, and the frame counter has to be set manually.

However, once you get used to the antiquated controls, the IIIf is an absolute delight to use. The most wonderful thing about the IIIf is how small it is, with the body measuring in at a mere 5.25"x 2.75"x 1.25". When collapsed, the 50mm Elmar adds almost no depth to the camera, making it easy to slip into a pocket. My wallet is thicker than my IIIf! This makes it easier to carry the camera with you no matter where you go, so you can, you know, USE IT.


While small, the camera has a nice heft to it, and the craftsmanship of the build is second-to-none. No plastic to be found here, people! Well, except maybe for the mini eye-cup which surrounds the viewfinder/rangefinder windows... but that's a good thing! Plastic means your glasses wont get all scratched up when you're frantically switching between finders. More good news for glasses wearers like me: there is a diopter switch under the rewind knob that lets you adjust the rangefinder until the image is razor sharp.

The shutter is quiet: softer than an SLR, but slightly louder than an M-series Leica.


I took my IIIf with me (in addition to my Mamiya C330) to an abandoned house in Gurnee, Illinois. Here are some of the photographs I made. Many of these photos were shot wide-open at f/3.5, due to the little amount of ambient light in the house, and to the fact that I had the tripod reserved for the Mamiya. The film was Ilford Delta 400. 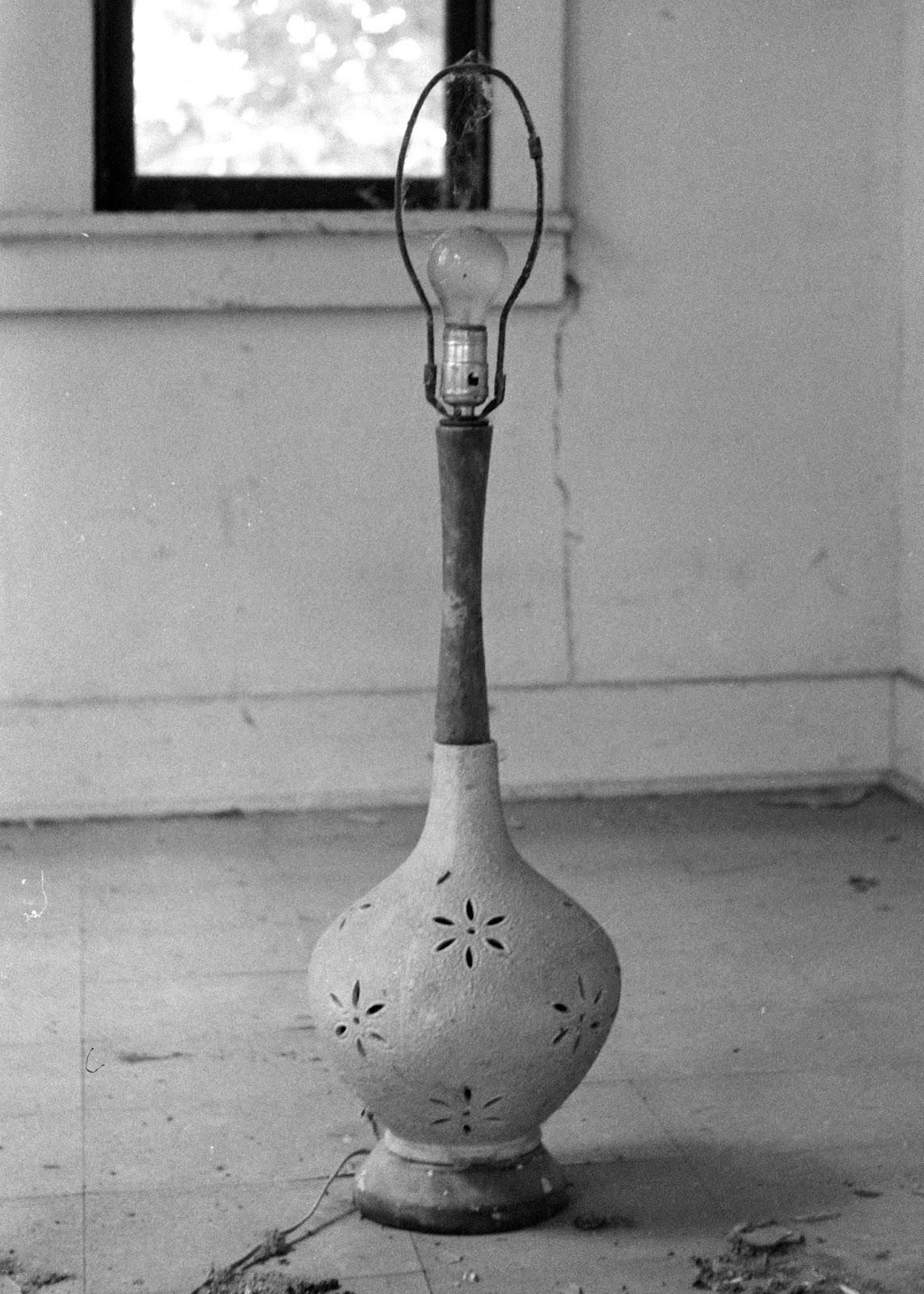 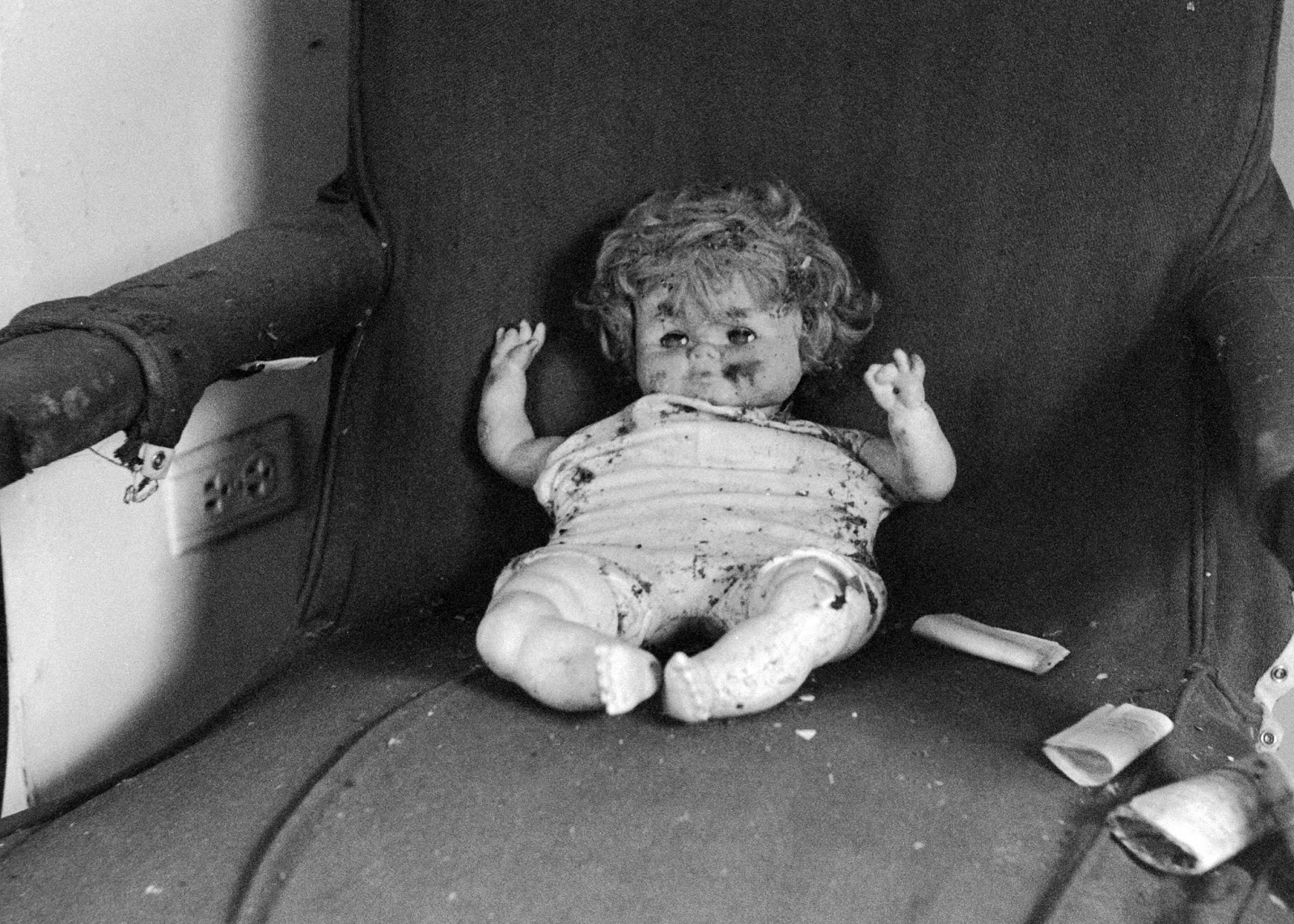 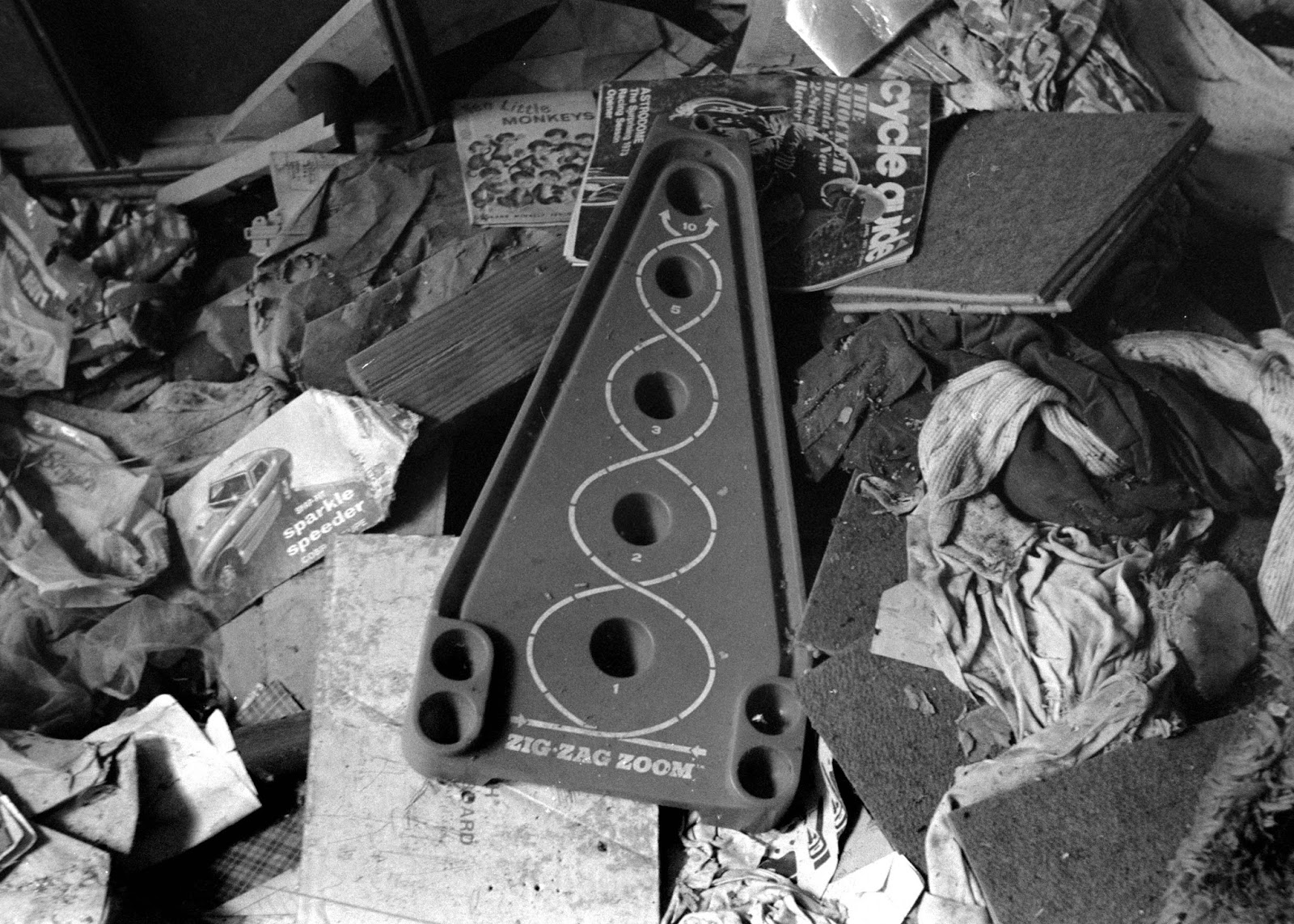 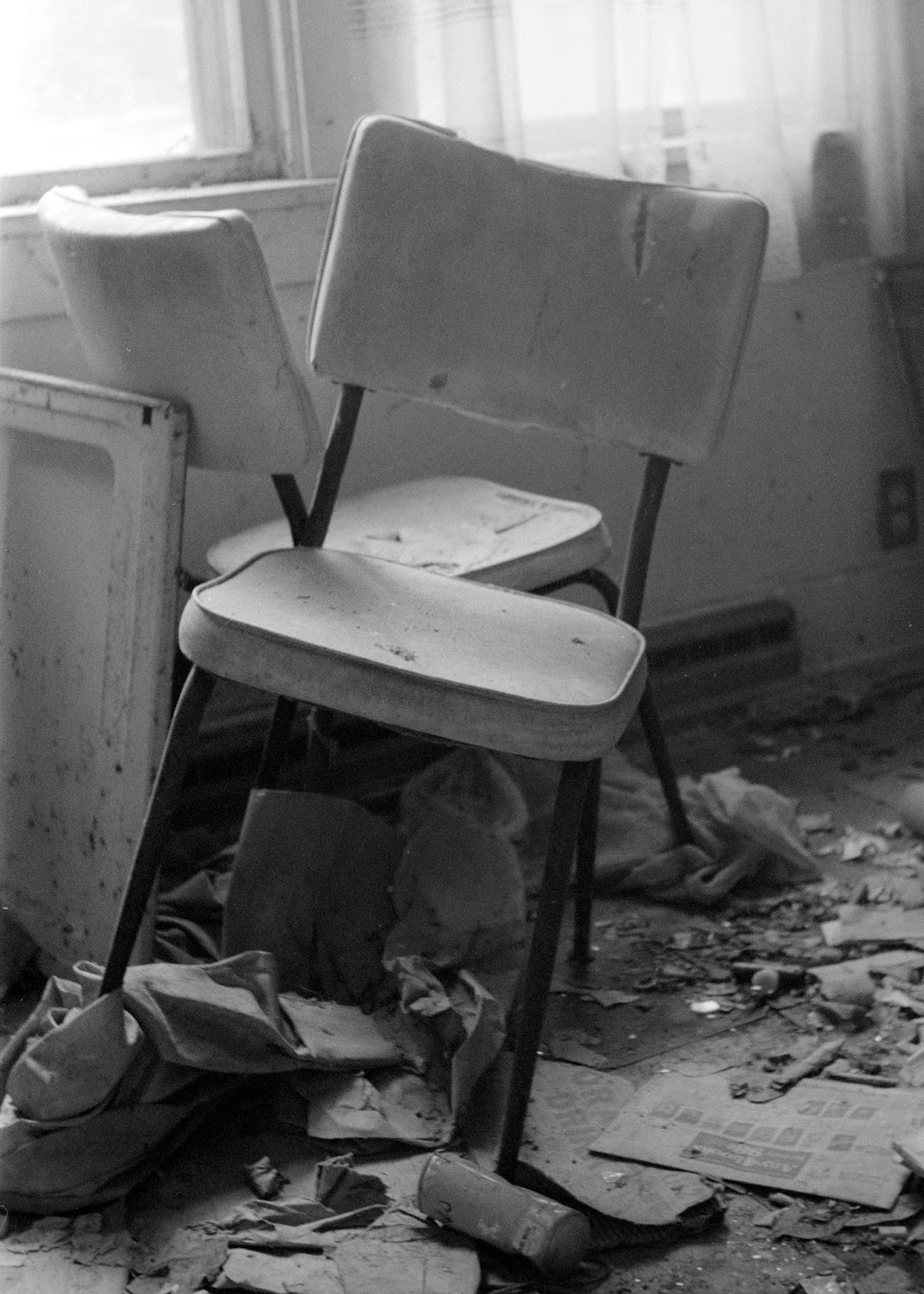 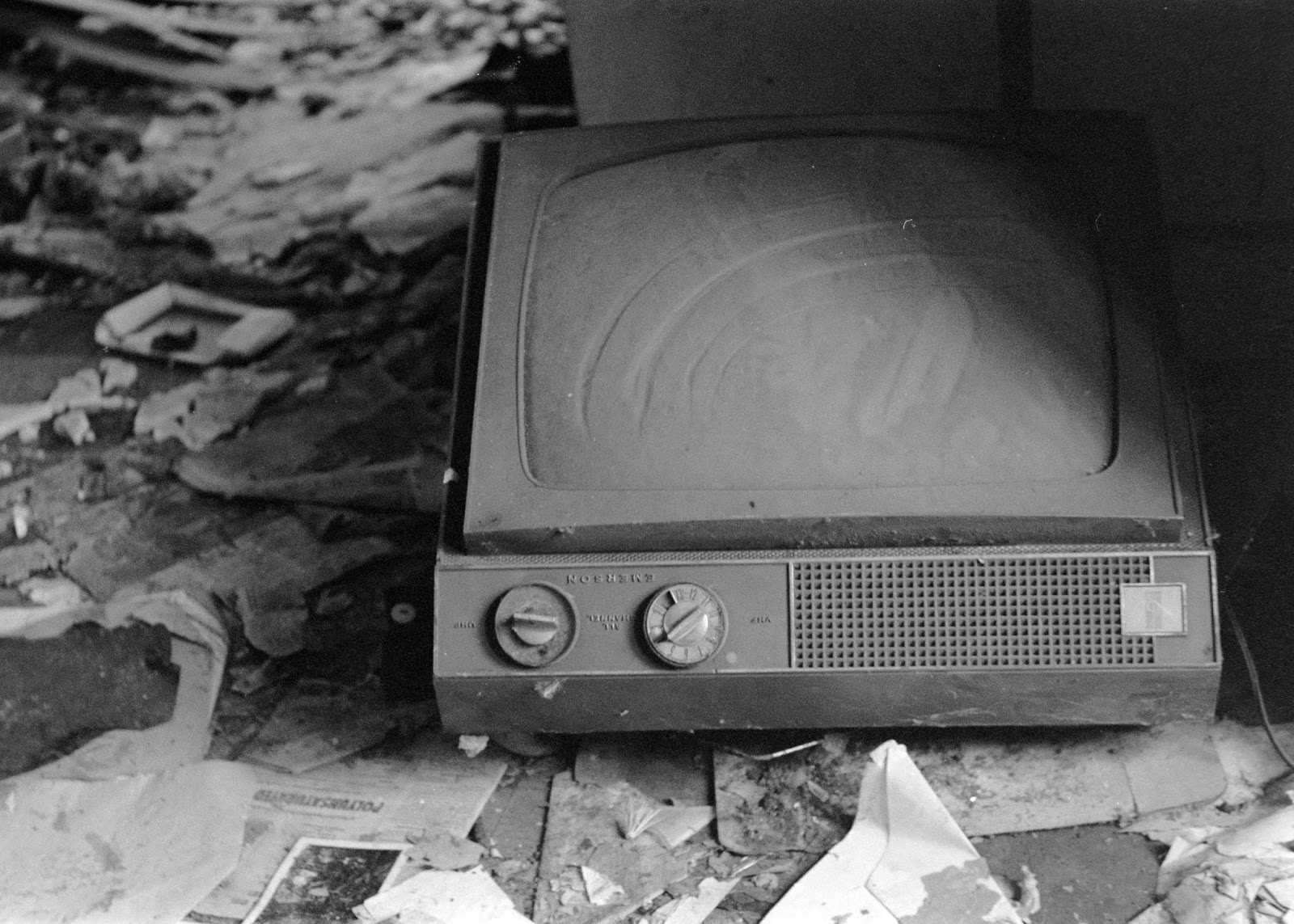 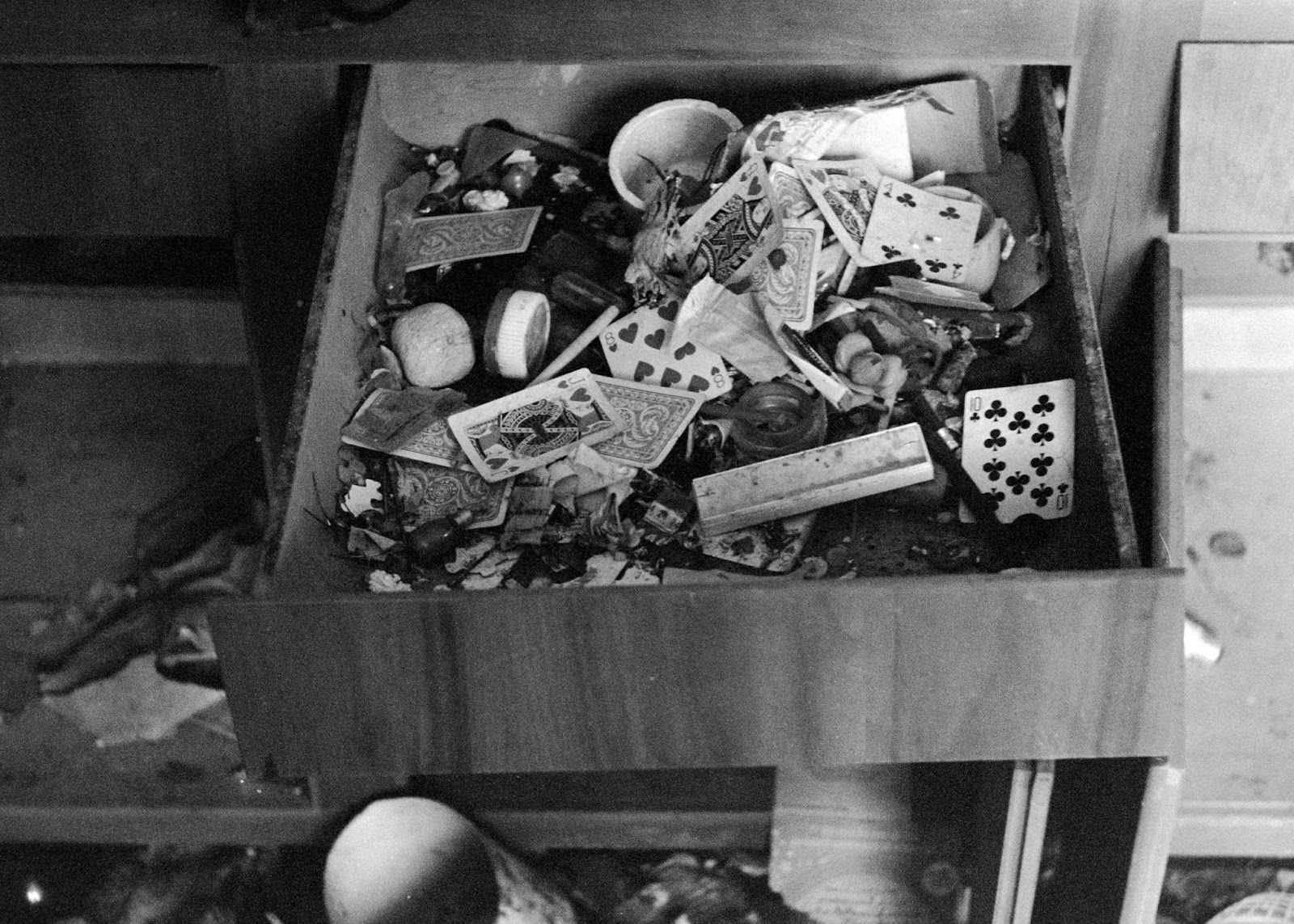 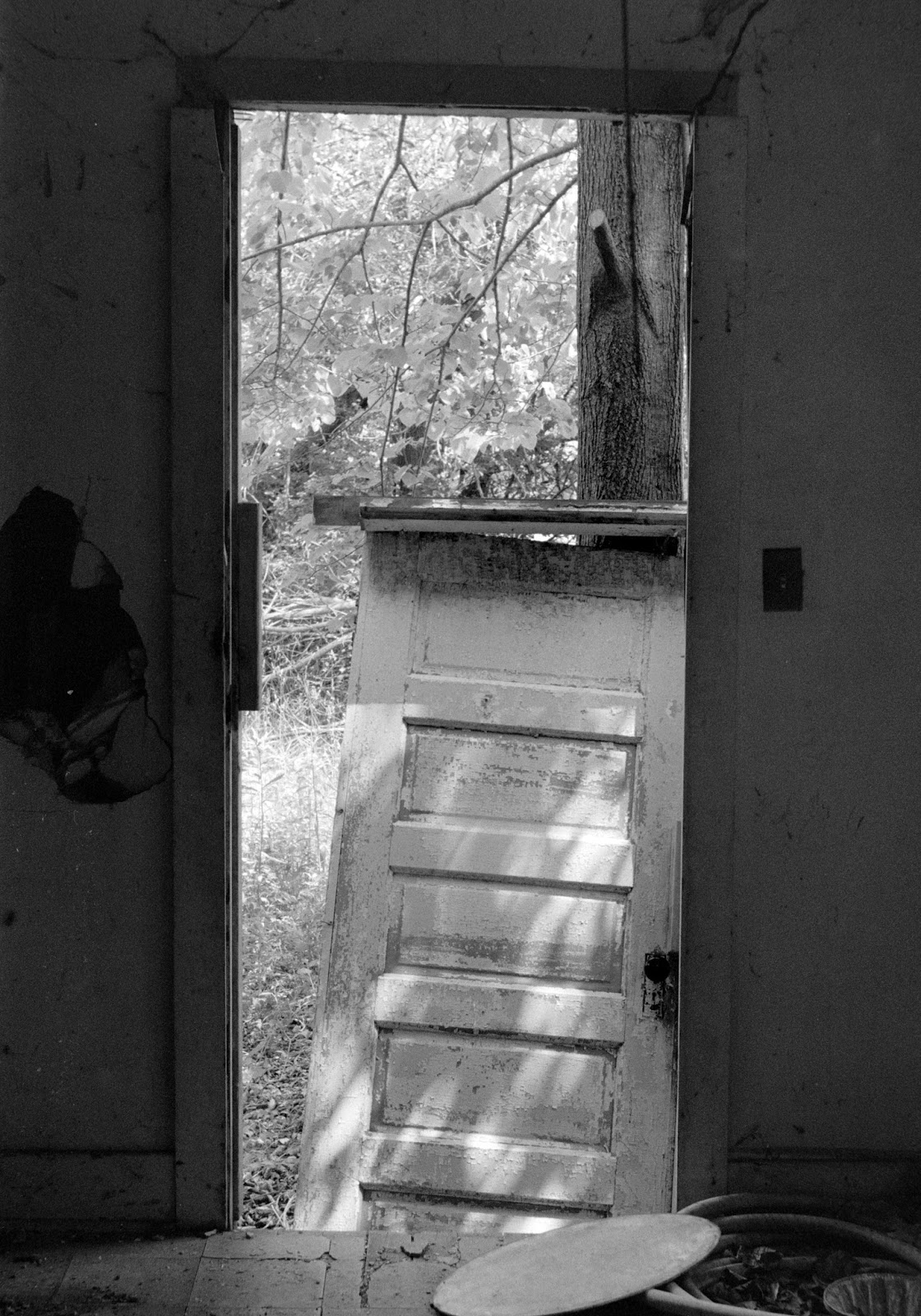 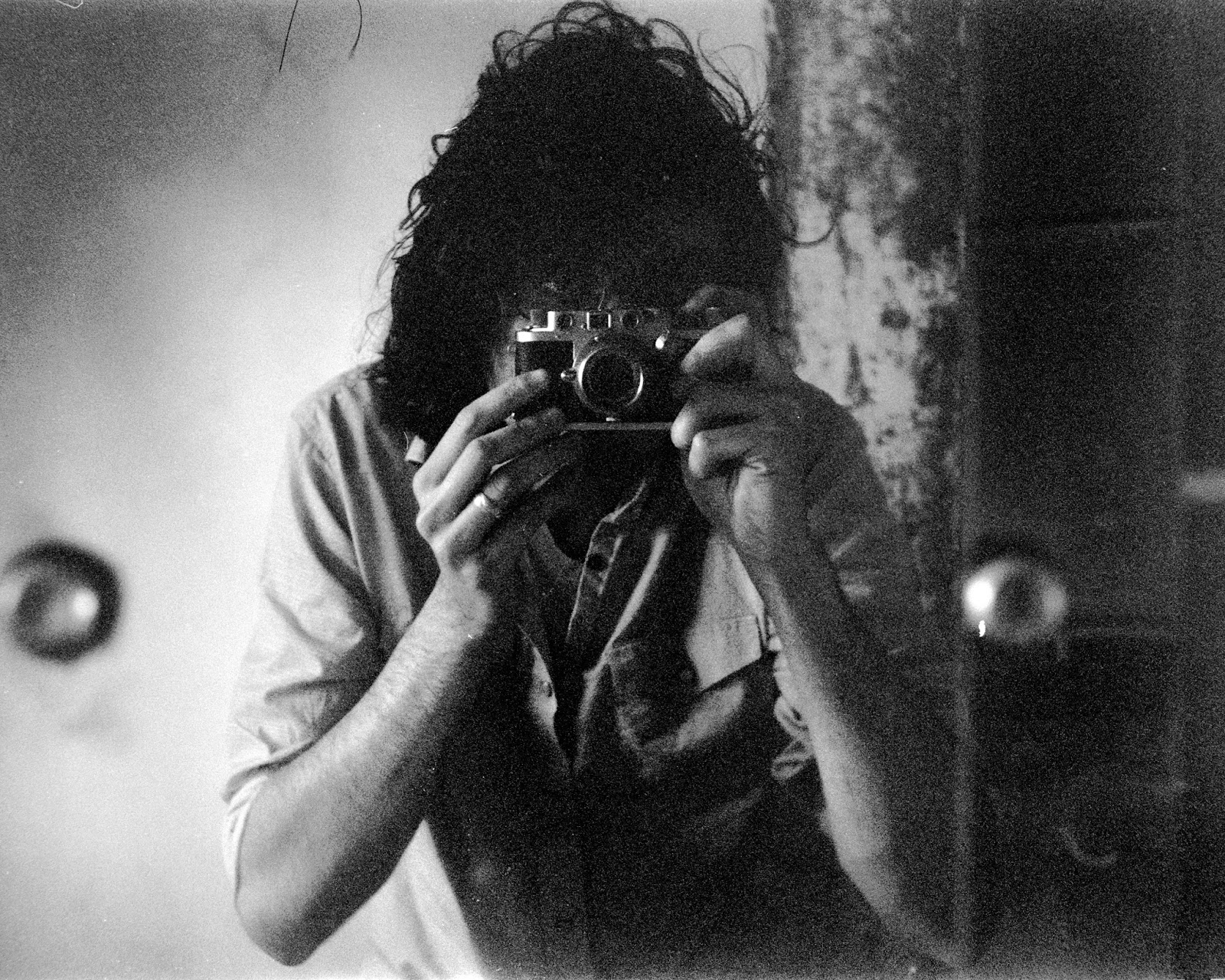 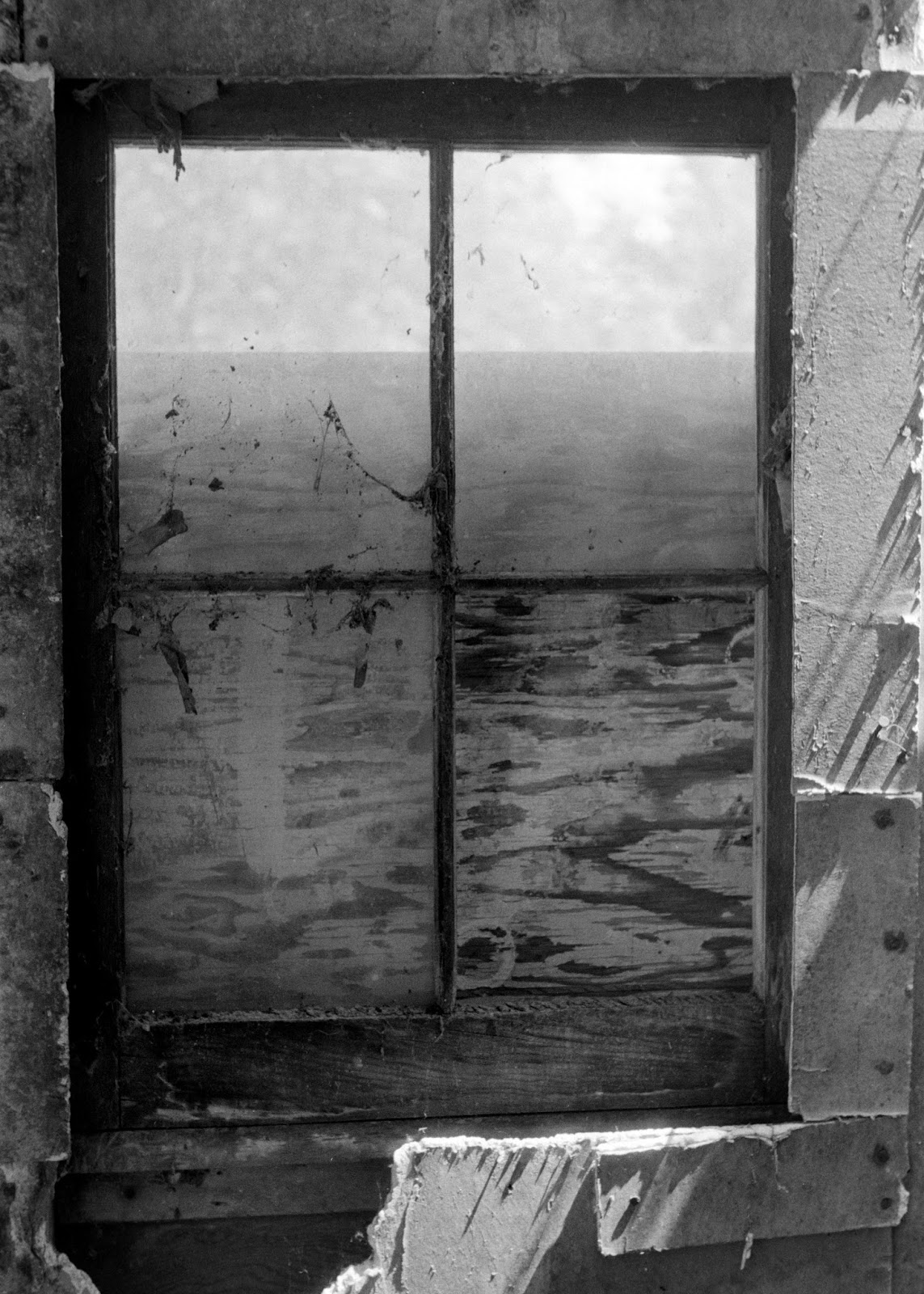 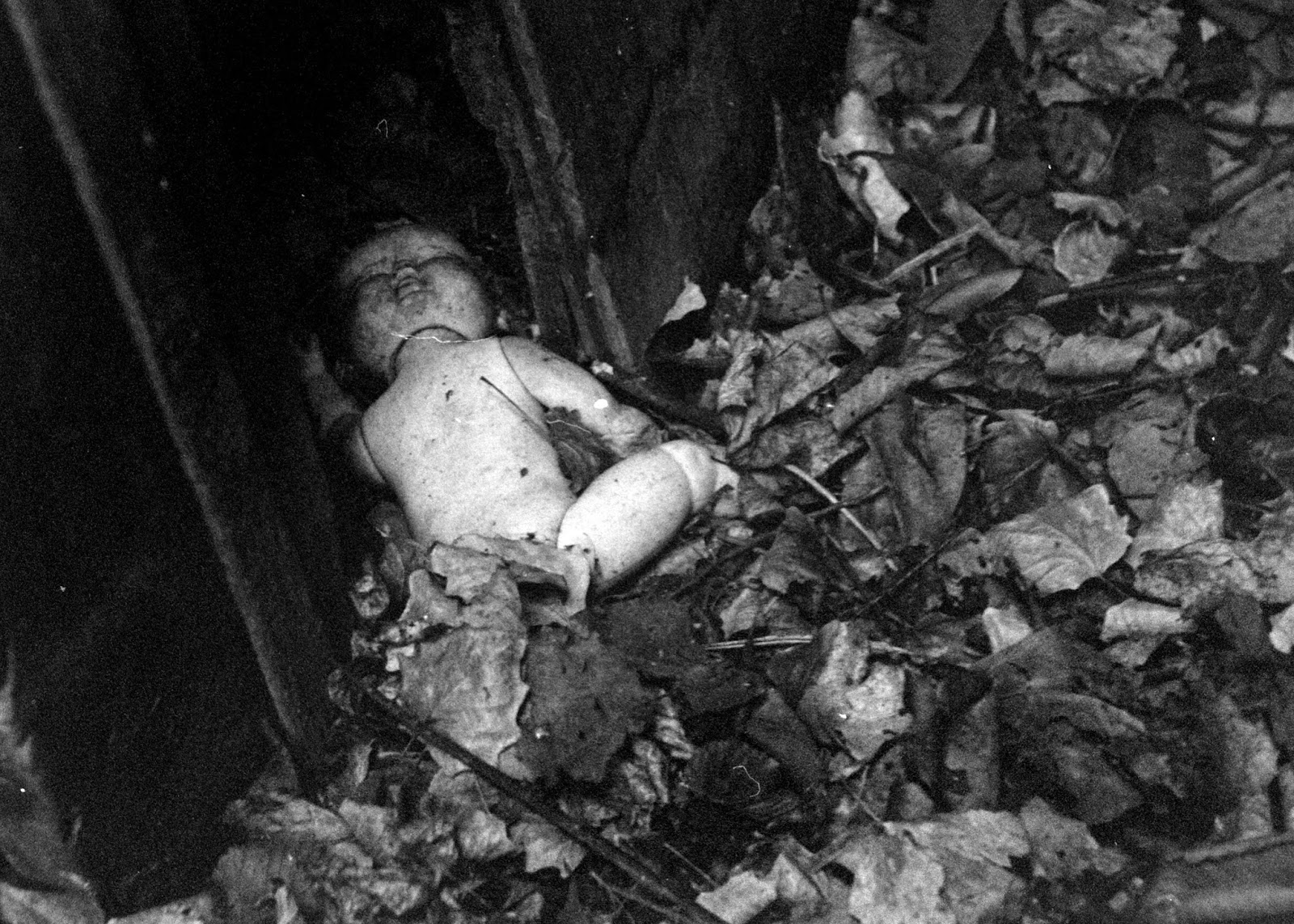 Thanks so much for looking!
Posted by Brennan at 11:25 PM