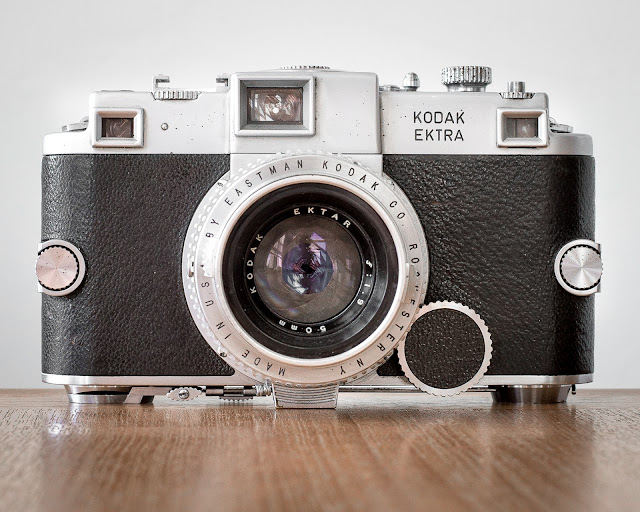 First released in 1941, the Ektra was Eastman Kodak's first and only attempt at creating a professional 35mm camera. Made to directly compete with Leica and Zeiss cameras, the Ektra had a lot of innovative features for its time. Unfortunately, its high introductory price of $300 (about $4,800 in 2015 money) combined with it being released alongside the second world war, led to the camera not selling well at all. It's estimated that fewer than 3,000 Ektras were ever made. Today, the Ektra is highly collectable, and a must-own for any Kodak enthusiast.


The Ektra sports a unique design, and most people refer to it as a "lefty camera". This is because all of the main controls (shutter release, film advance, shutter speed selector, focusing ring) are on the left side of the camera. Engineers set the controls up this way so the user could use his right hand for the sole purpose of supporting the hefty all-metal camera, and his left hand for operating the various levers and dials. In practice, it works surprisingly well!


Kodak was very creative with the Ektra's design, and the camera sports a number of 35mm rangefinder "firsts". For instance, it's the first 35mm rangefinder to have a film advance lever, instead of the then-standard knob. The lever is oddly located on the back of the camera, and is of the double-stroke variety. A little window on the top plate is orange when the shutter is un-cocked, and turns to black when the camera is ready to fire. Along with the advance lever, the Ektra is the first 35mm camera to feature a rewind lever! It's also worth noting that on the Ektra, there is no rewind button that you have to press. Just lift up the folding rewind lever and go to town!


The viewfinder on the Ektra was extremely innovative. As an example, it's the first viewfinder to have parallax compensation (The image in the viewfinder moves up and down depending on how close you focus). It's also the first multi-focal viewfinder on a 35mm camera; you can select any length between 50mm and 254mm via a dial on the top plate, and the viewfinder will display the correct field of view. There's a built-in diopter dial for both the viewfinder and rangefinder windows. Great for glasses wearers!


Perhaps the coolest unique feature of the Kodak Ektra is how it has interchangeable film backs. Yep, by twisting two locks on the front, and flipping one switch on the bottom of the camera, a darkslide covers the unexposed film, and the film back comes right off the camera body! You could have one back for color, and one for black and white. A few different backs were made, such as a back that had a ground glass back for through-the-lens focusing. Interchangeable backs are fairly common on medium format cameras, but extremely rare for 35mm cameras. Off the top of my head, I can't think of another 35mm camera that has this feature.

Ektras are difficult to find, and unfortunately nearly impossible to find in working condition, due to a notoriously unreliable shutter. I got lucky, and my Ektra is mostly operational. The shutter works and seems to be fairly accurate on the fast speeds (1/25 through 1/1000). I can't get the slow speeds (1/10- 1 second) to fire. The rangefinder works and seems to be accurate enough. I only have one lens: the 50mm f/1.9 Ektar. I put a roll of Ilford Delta 400 through the camera this week, and got some pretty decent results! Take a look: 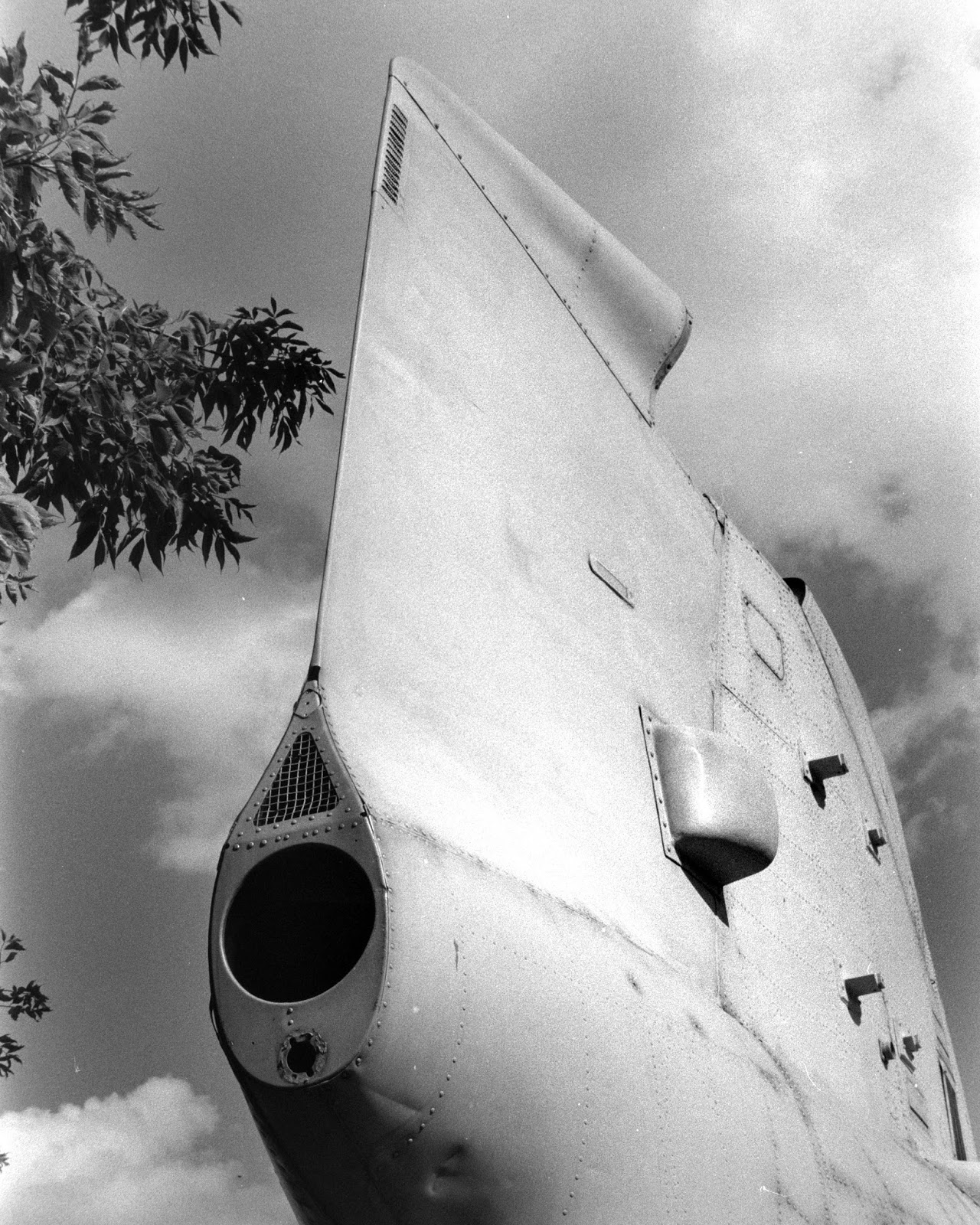 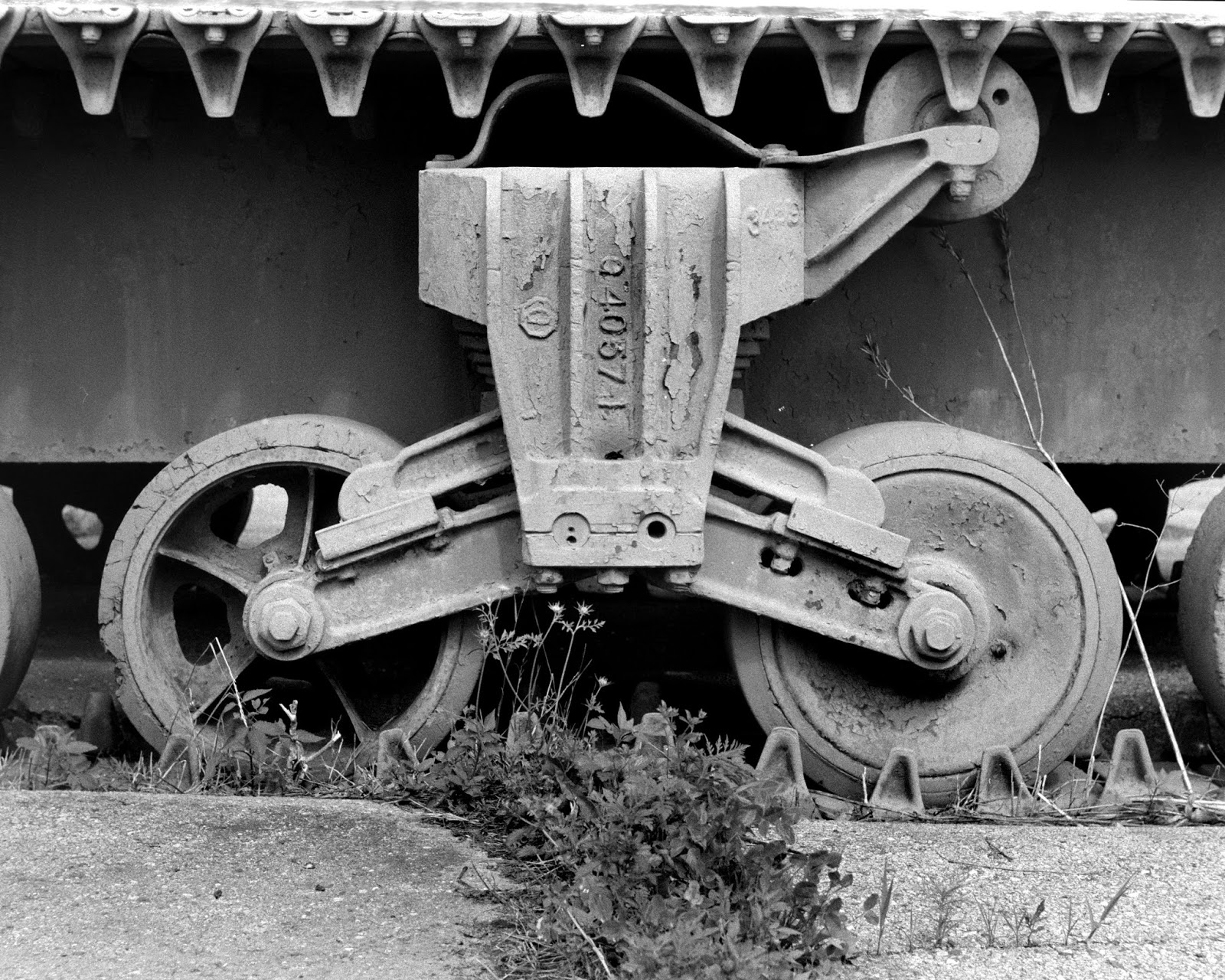 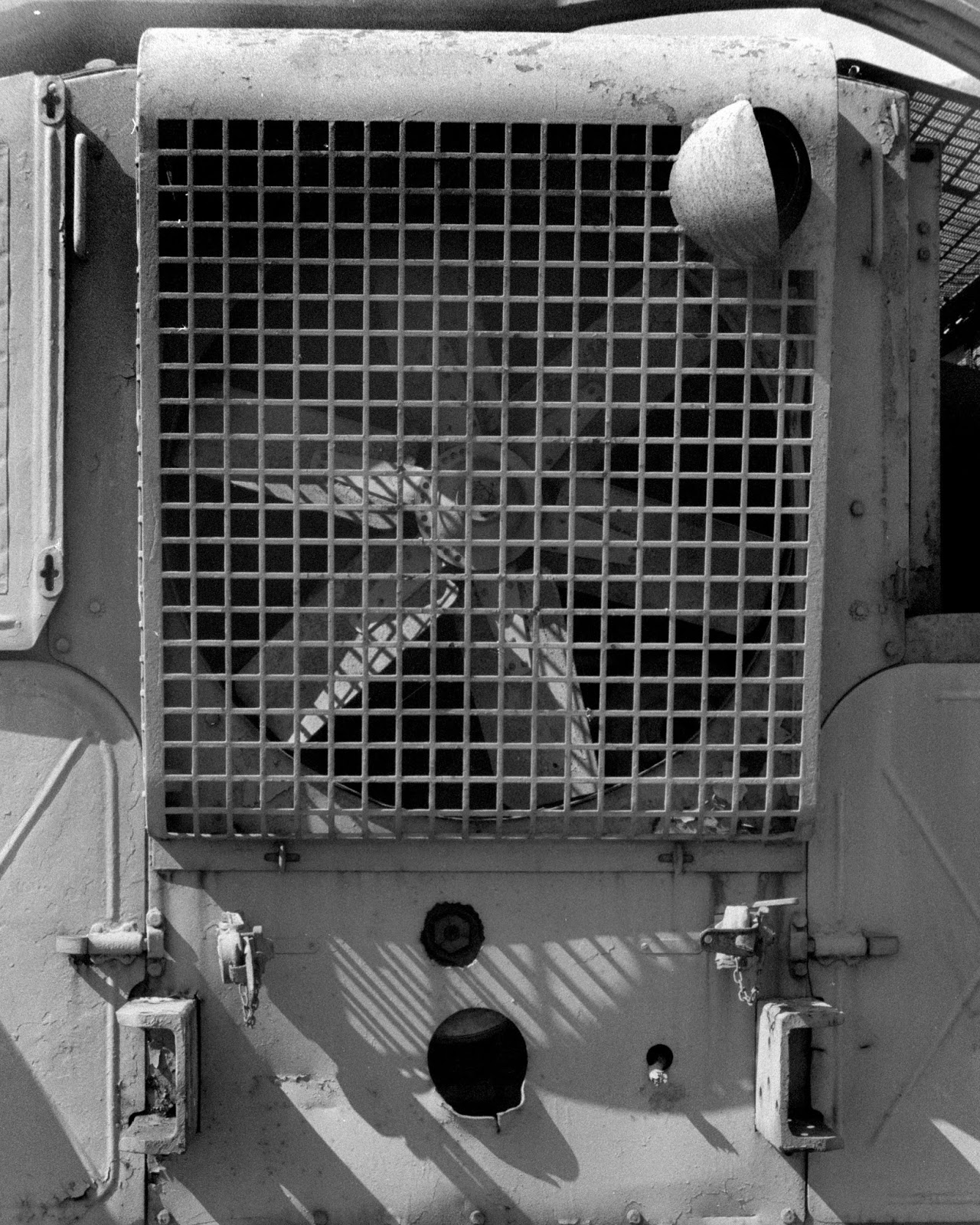 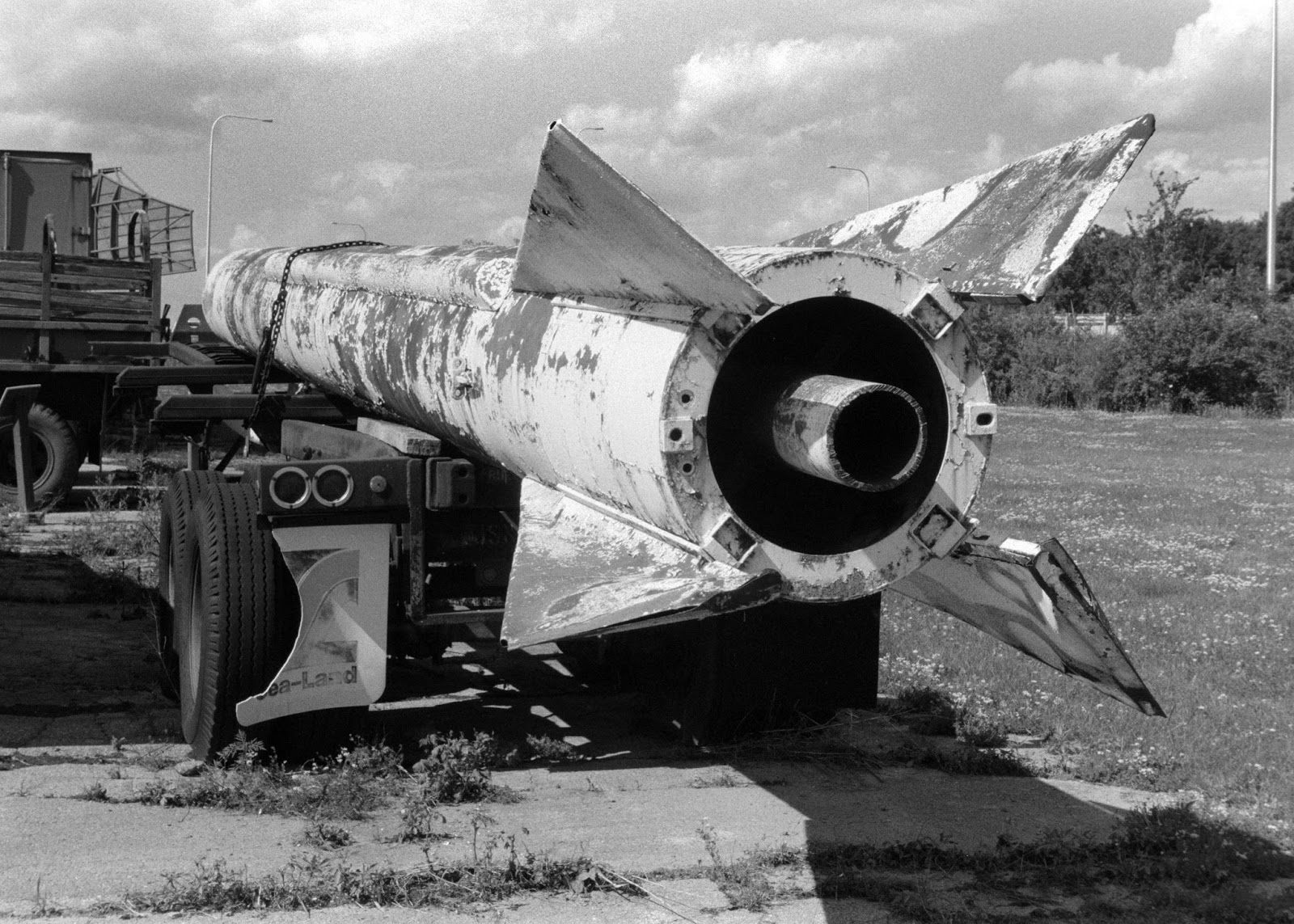 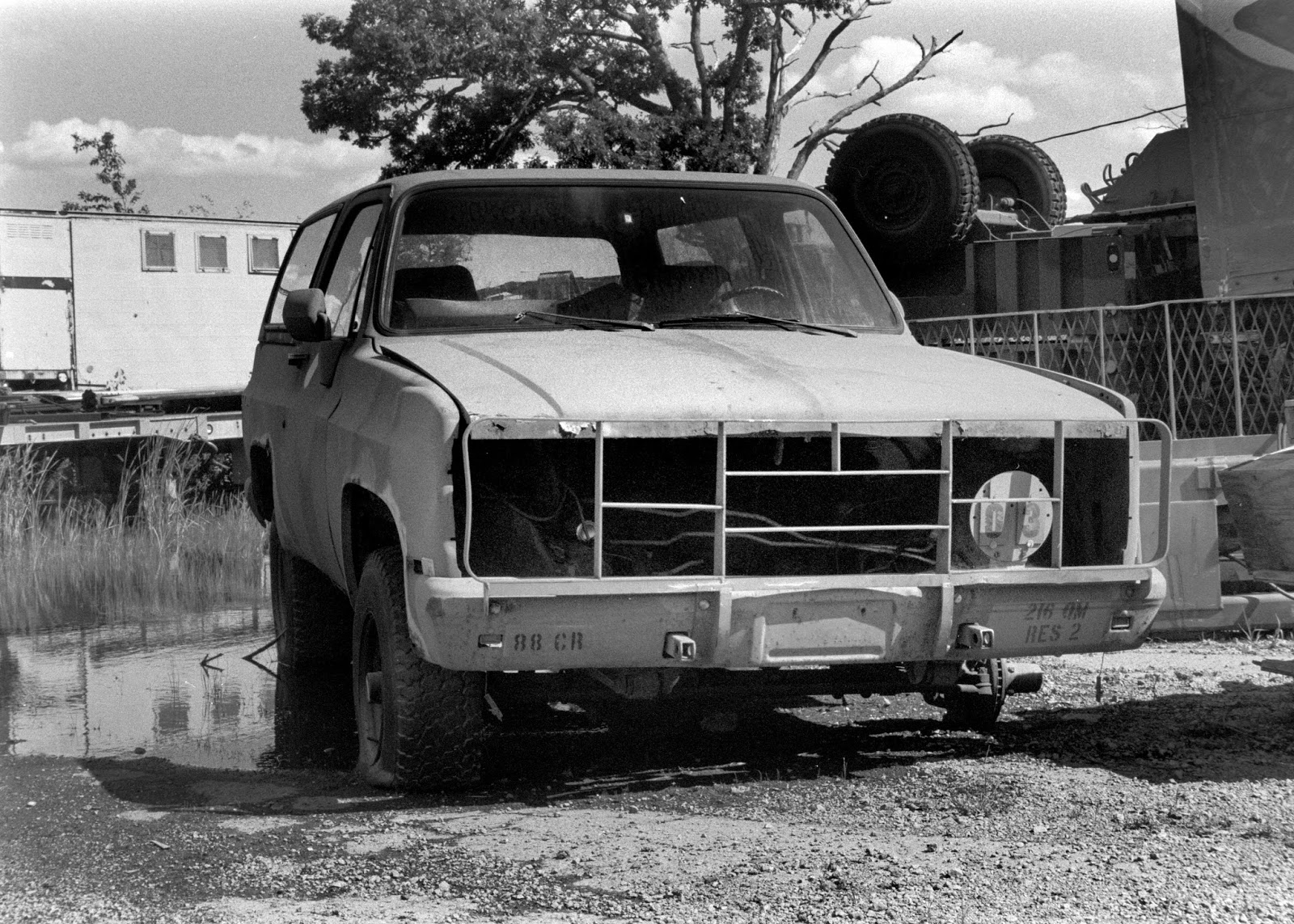 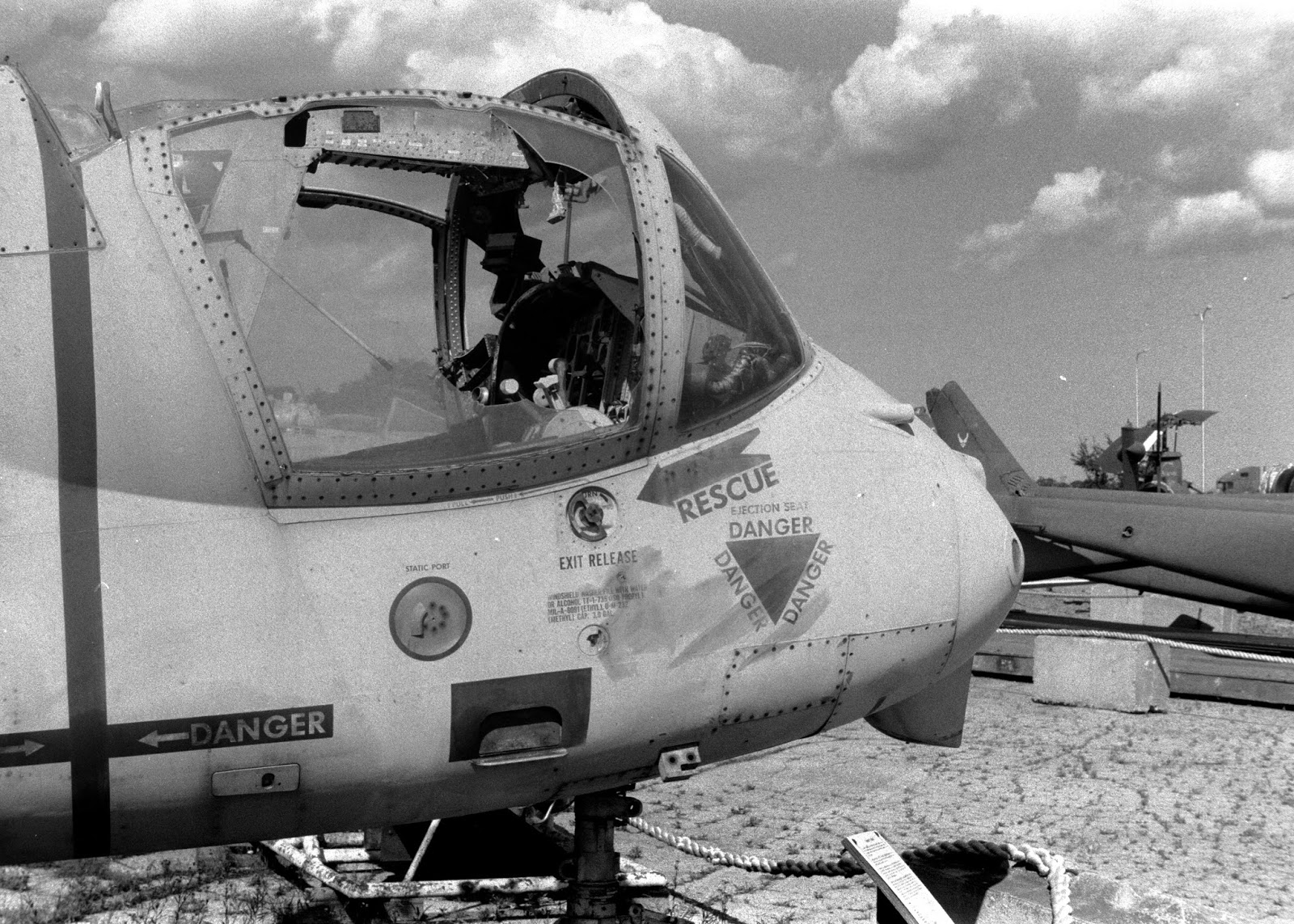 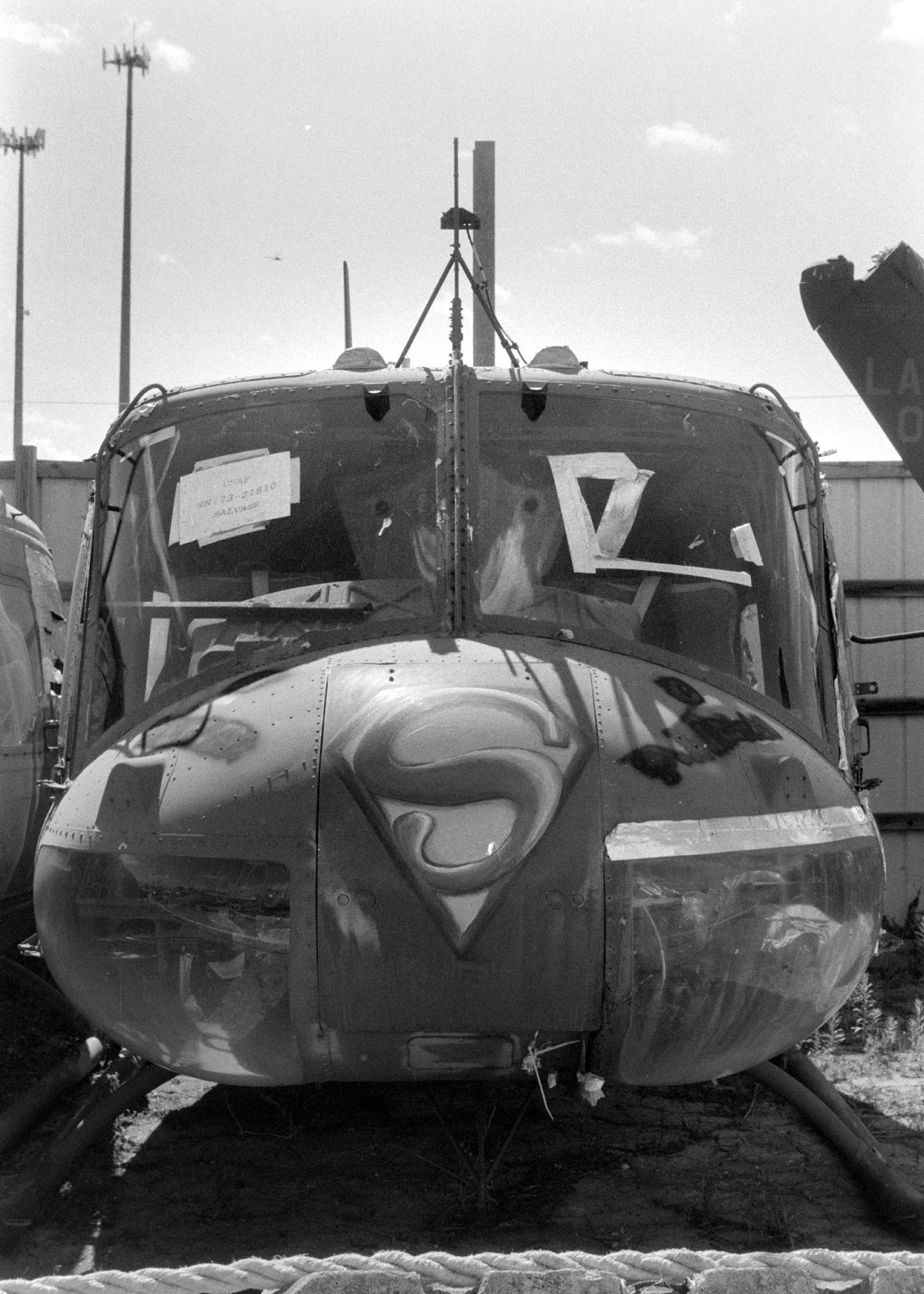 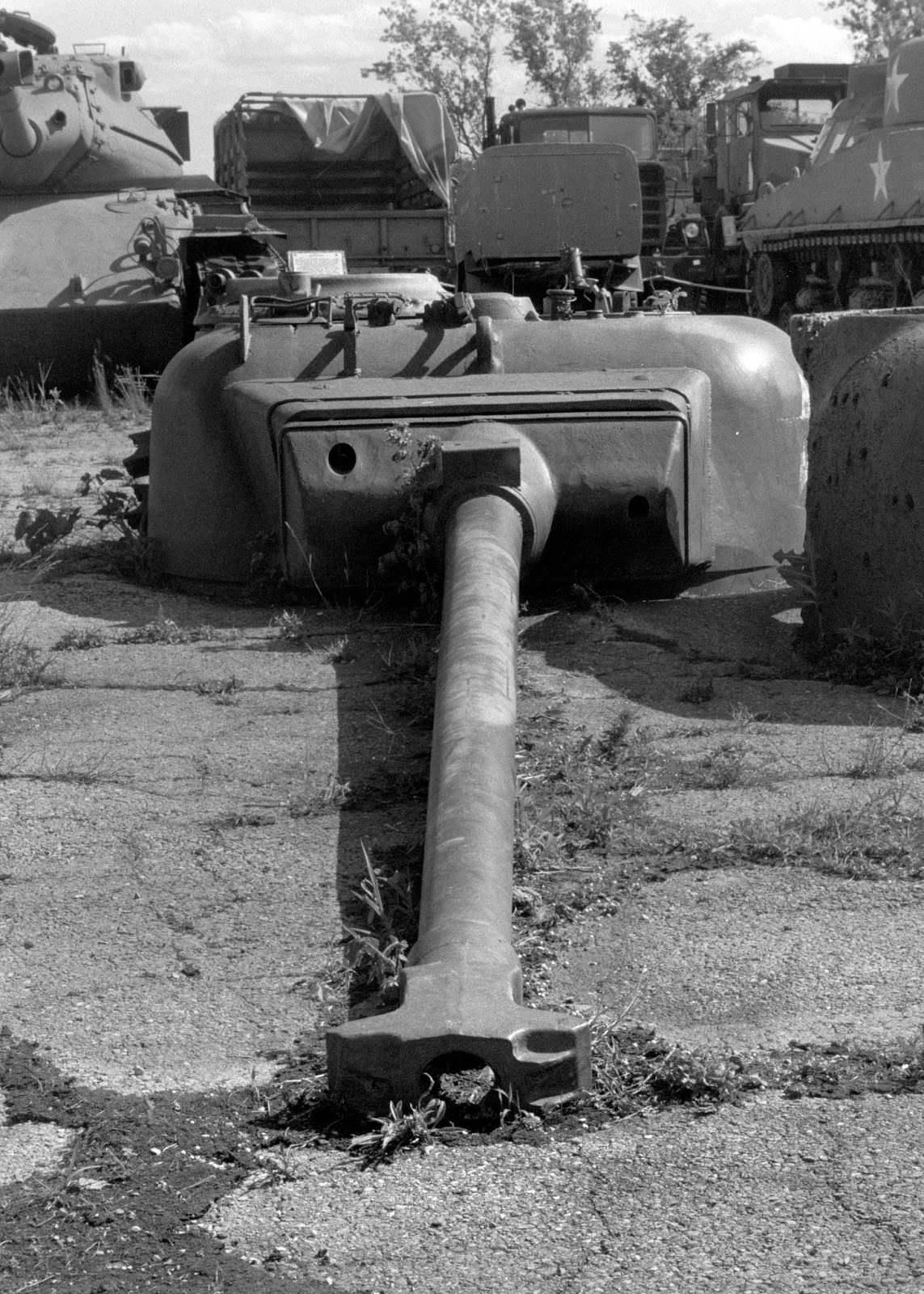 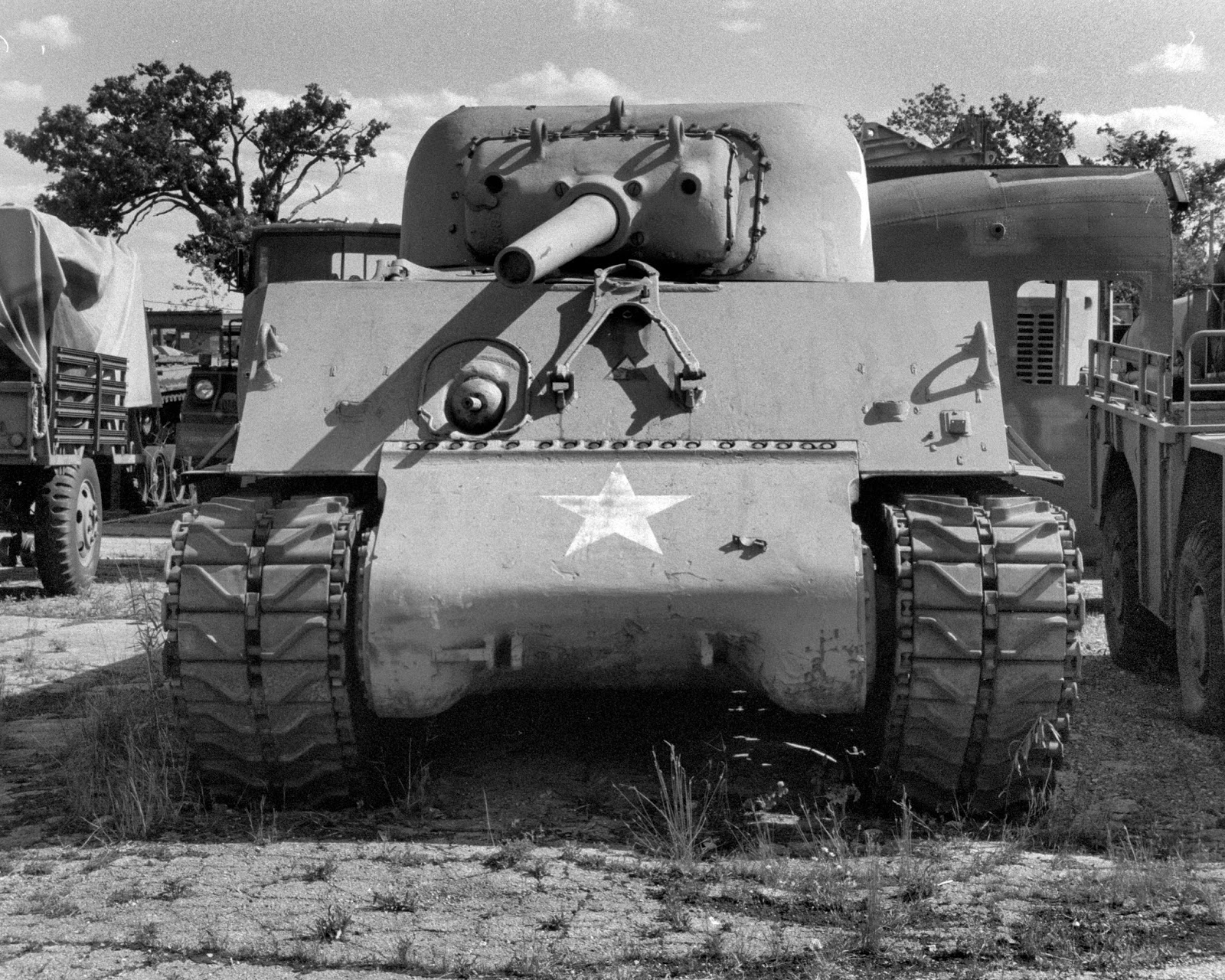 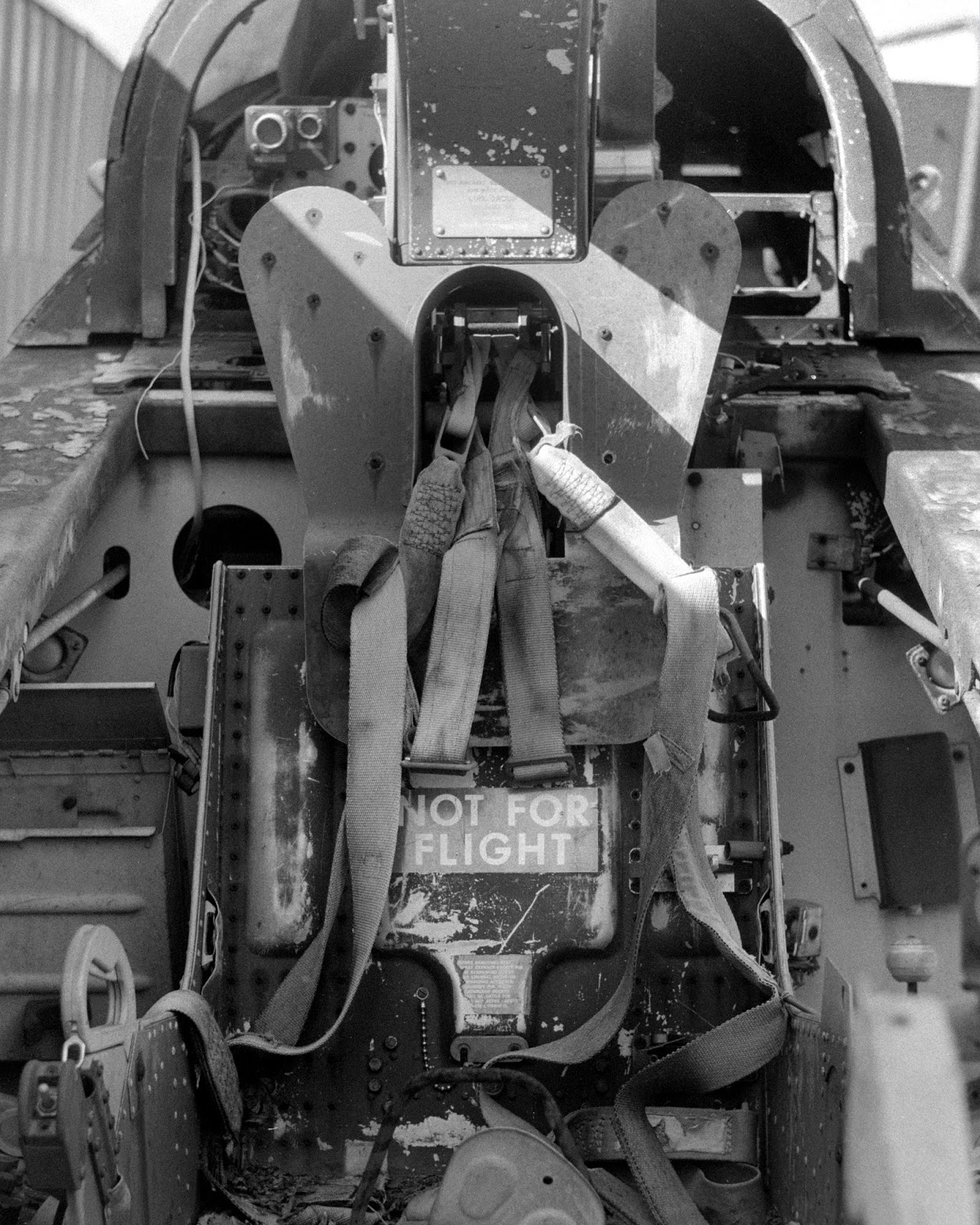 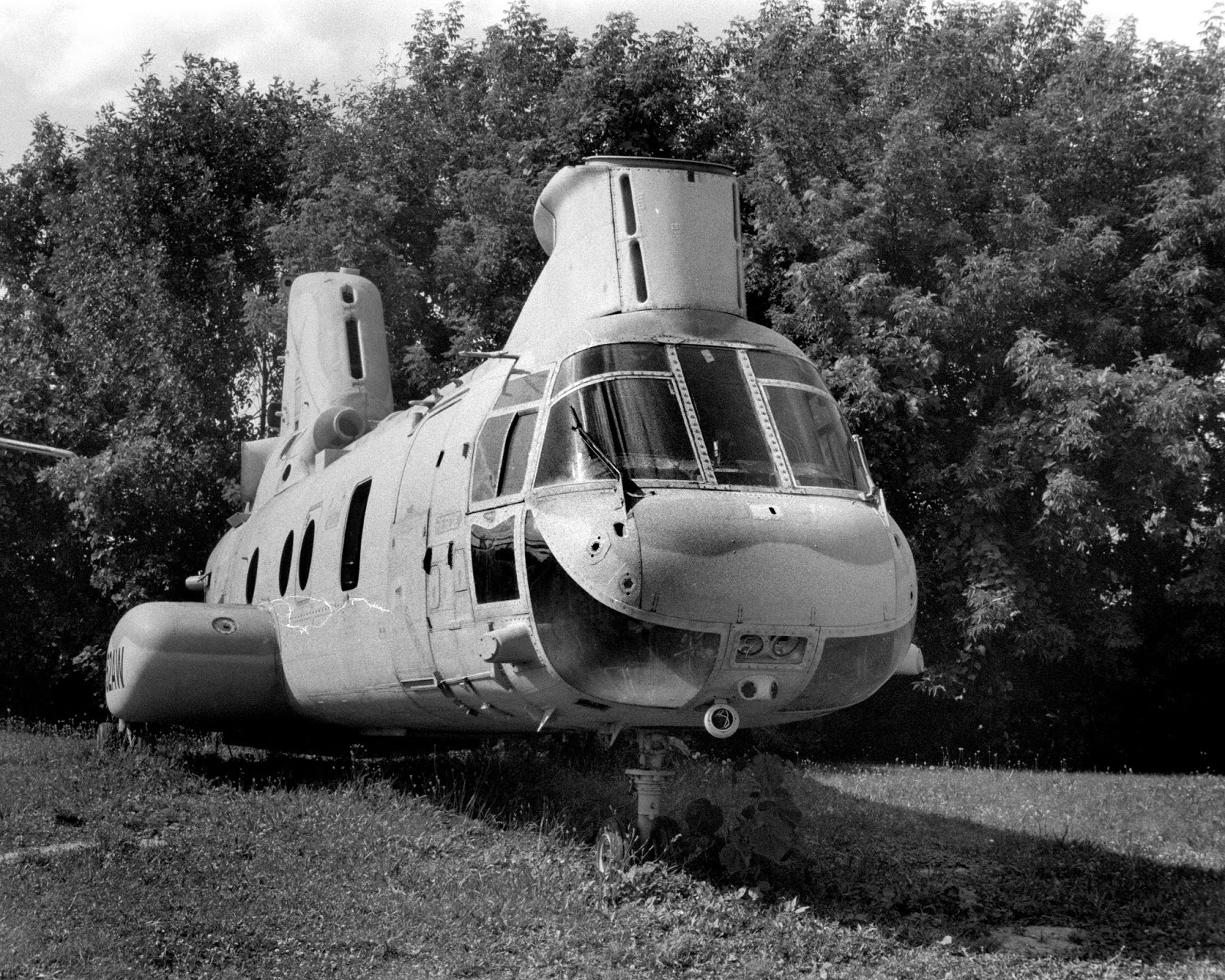 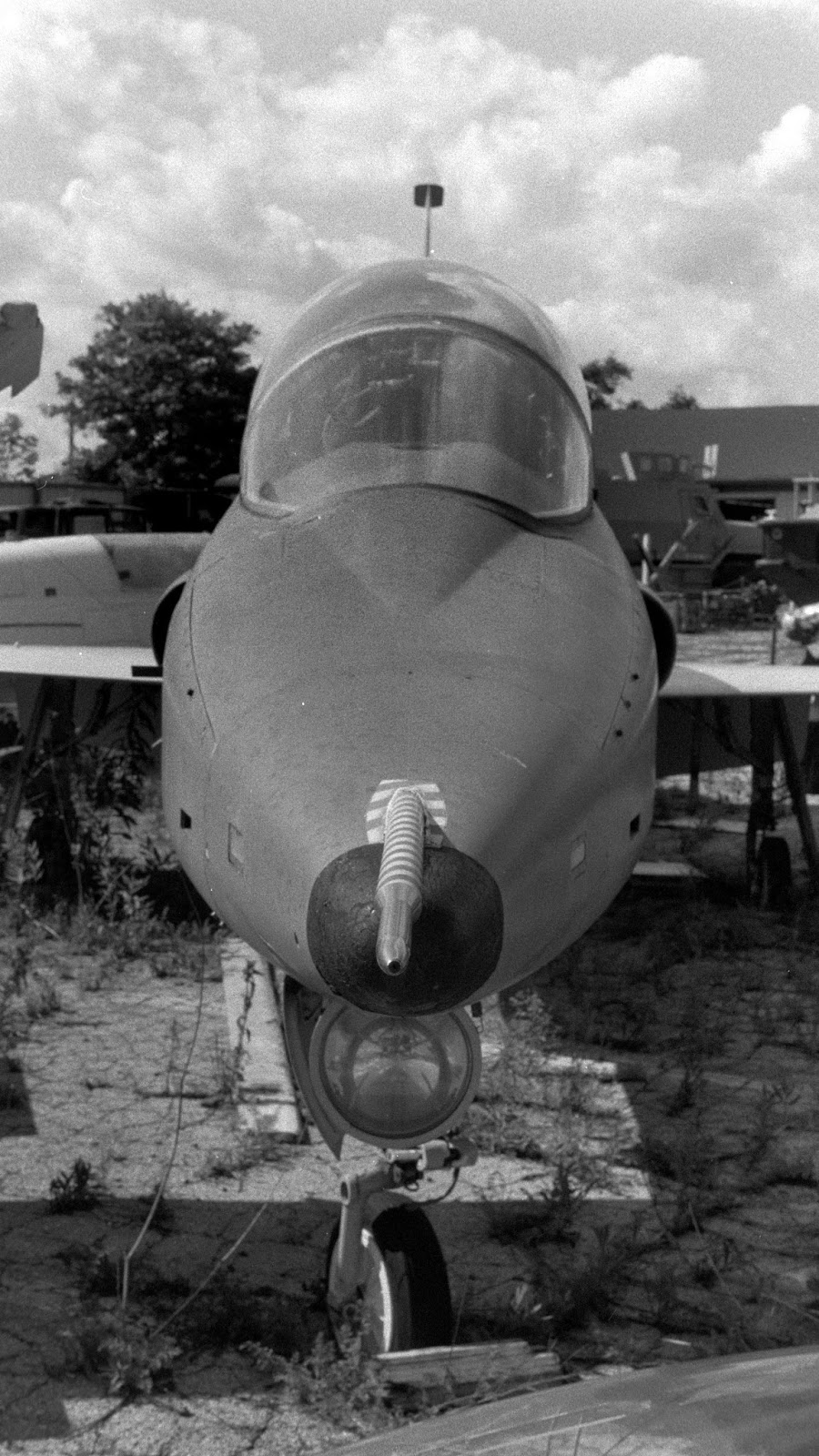 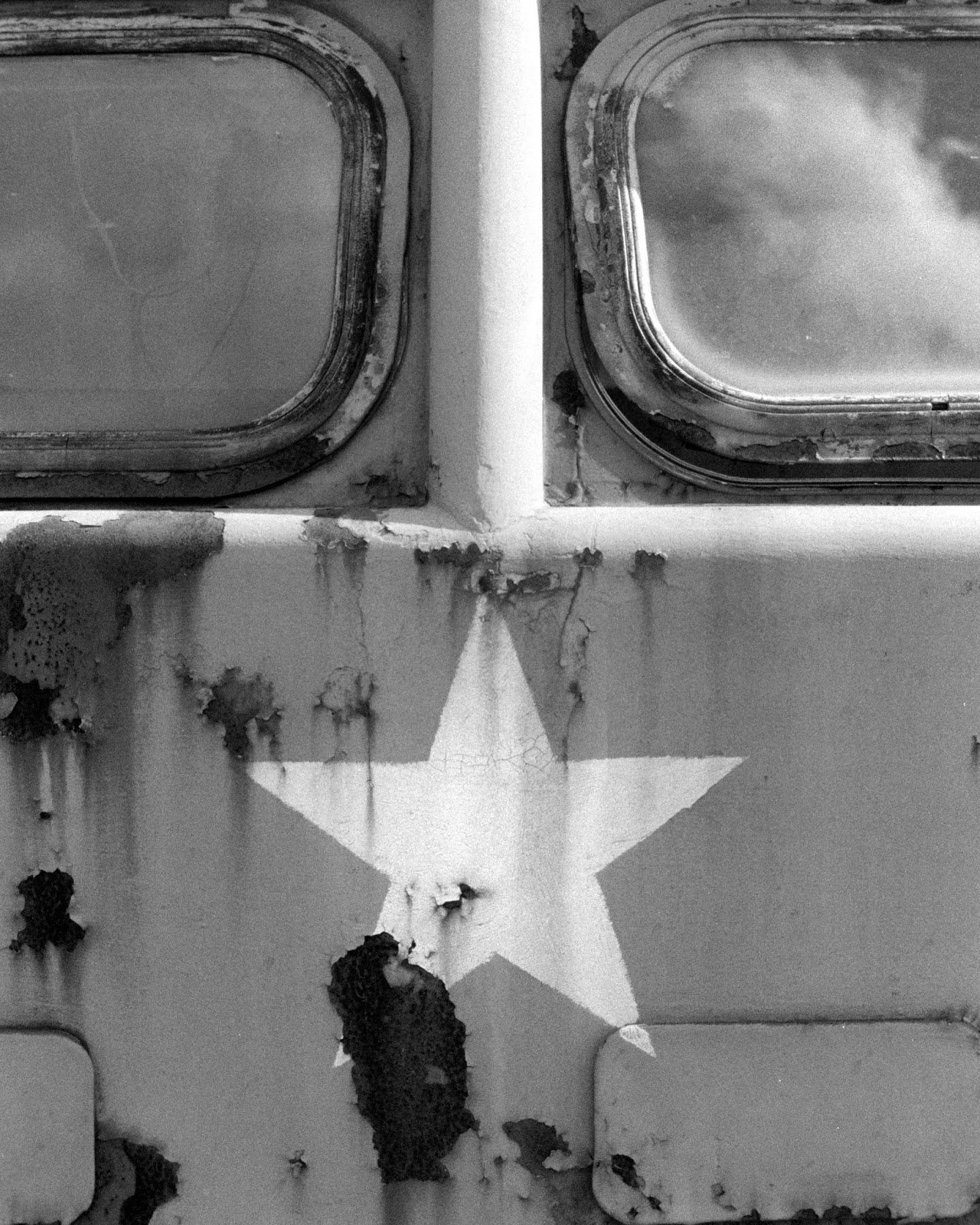 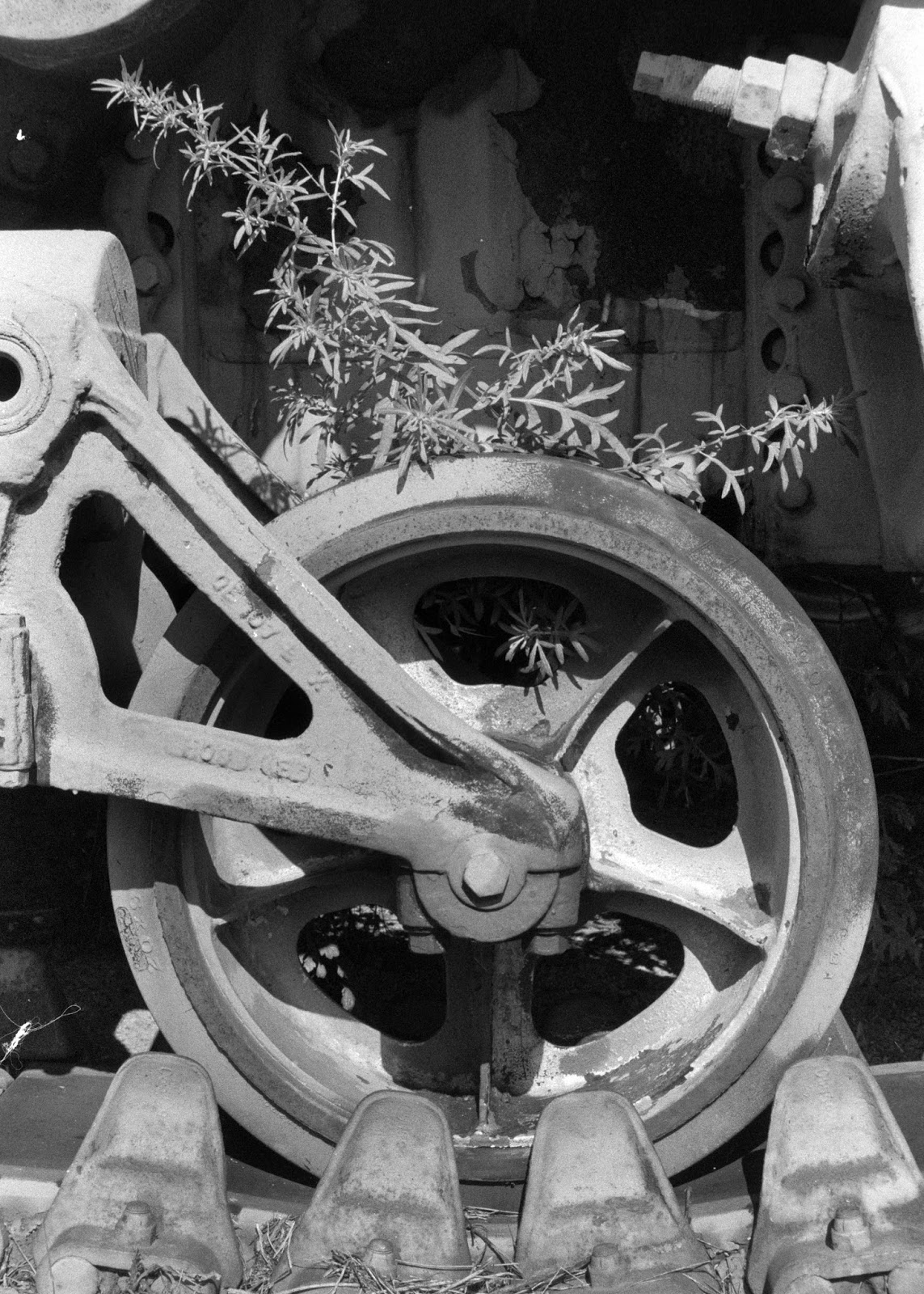 I had a blast shooting with my Ektra. It's a fantastic camera, and an important piece of photographic history. Thanks for looking!
Posted by Brennan at 10:29 AM