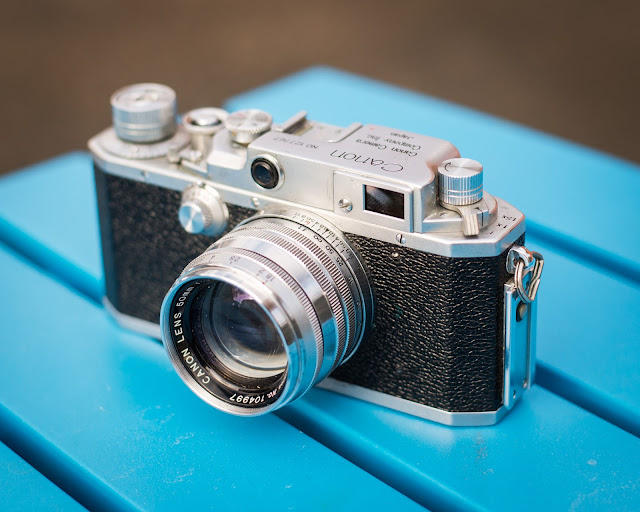 The Canon IID is a 35mm rangefinder camera from 1952. It features an M39 (LTM) mount, the same as Leica screwmount cameras. In fact, the IID is largely a copy of the classic Barnack Leica design, with some smart additions of its own.

The most notable difference between the Canon IID and Barnack Leica cameras, such as the IIIC, is the integration of the rangefinder and viewfinder into one window. All Barnack Leica models have a separate window for focusing and composing, which can make the casual Leica user like me go crosseyed.  Leica didn't integrate its viewfinder and rangefinder windows until the bayonet-mount M3 in 1954. For me, Canon's integration makes the IID a much more usable camera than any Barnack Leica by today's standards. The rangefinder in the IID is bright and easy to focus with. There's even a lever around the rewind knob that allows you to quickly magnify the viewfinder/rangefinder for fine focusing. A cool addition! The only downside to the finder is that it's quite small, with no frame-lines to help you compose with. Also, if you're a glasses wearer like me, it's very difficult to see the entire finder.


The IID doesn't quite have the same  build quality of a Leica, but it's pretty darn close. Construction is solid, and while slightly larger, heavier, and more angular than a Leica, it's still ergonomically pleasing. The film advance and rewind functions are operated by knurled knobs, which can be pretty slow compared to more modern film cameras. Fast shutter speeds (1/40th- 1/1000th, plus B)and slow shutter speeds (1 second- 1/25th, plus T) are are accessed using two separate dials, which is pretty common to early rangefinder cameras. There's a small "cup" surrounding the shutter release, which makes accidentally firing the shutter difficult when its being pulled out or shoved into your bag. The frame counter is located around the advance knob, and must be reset manually before each roll. Film is loaded through the bottom of the camera, just like with a Barnack Leica. Unlike Barnack Leicas, the removable Canon take-up reel has a weird spring mechanism to help you remove it from the body. Strange...

I recently put a roll of TMax 400 through this Canon IID. I used a Canon 50mm f/1.8 LTM lens. Take a look at some of my photographs: 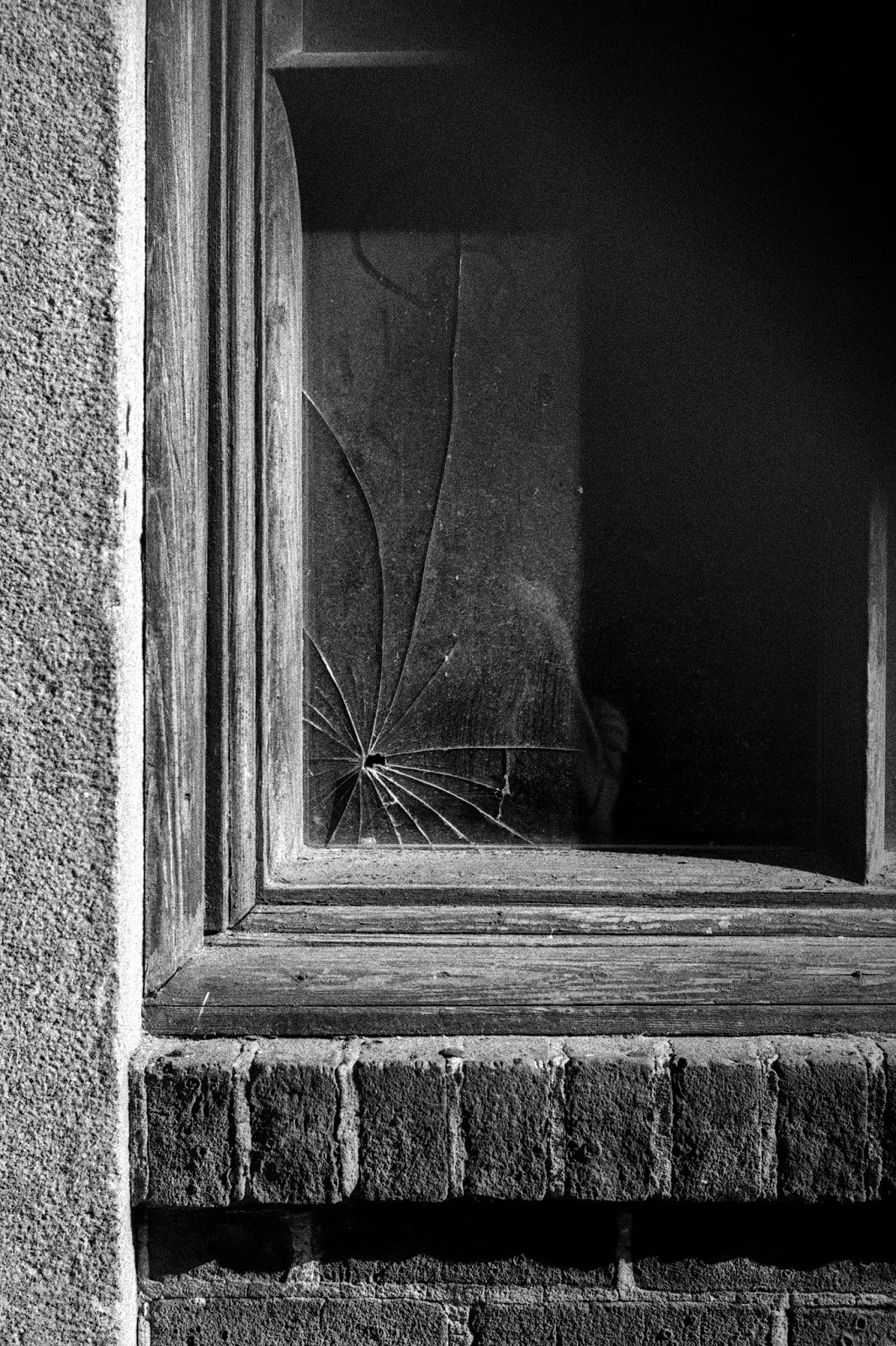 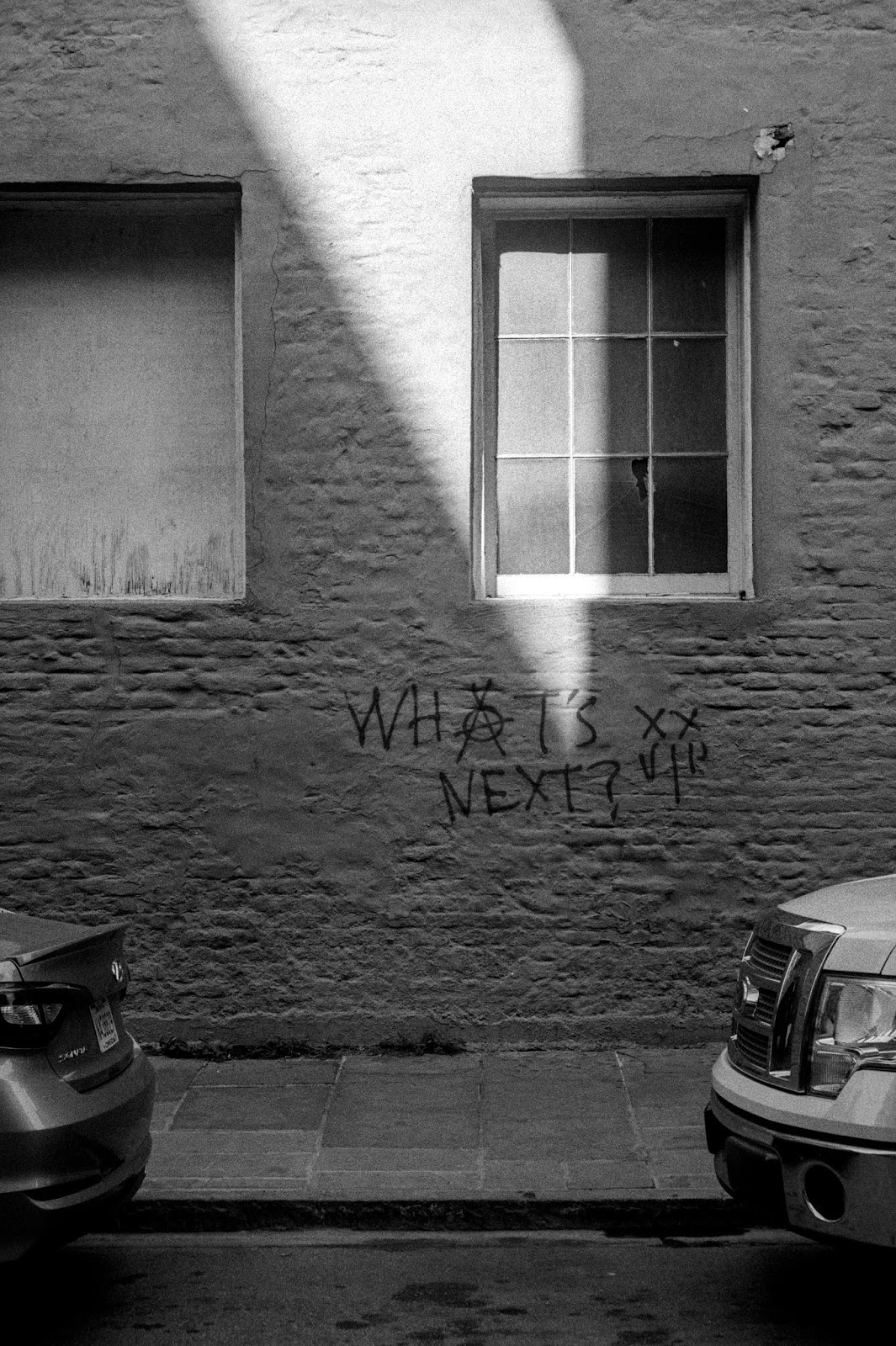 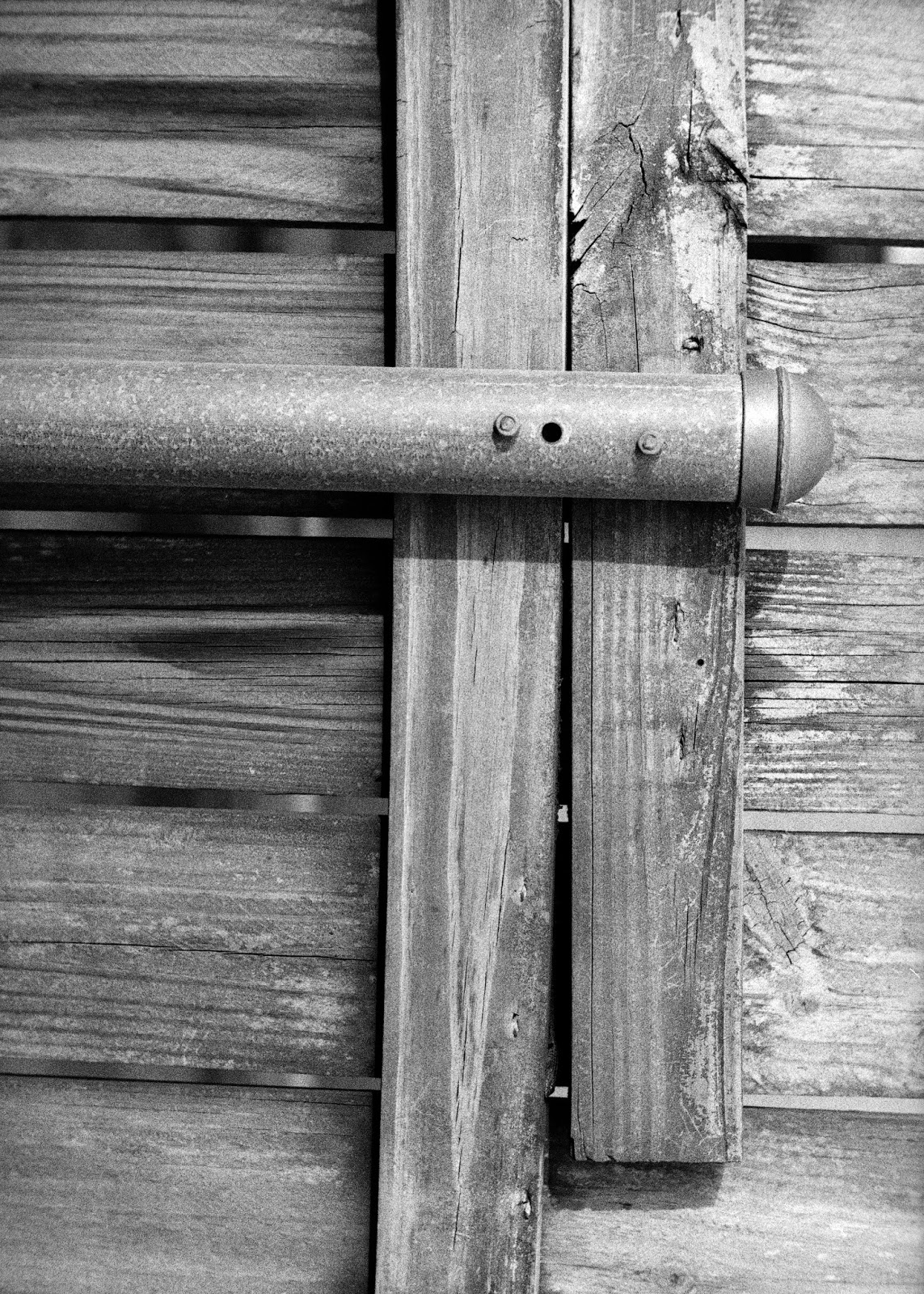 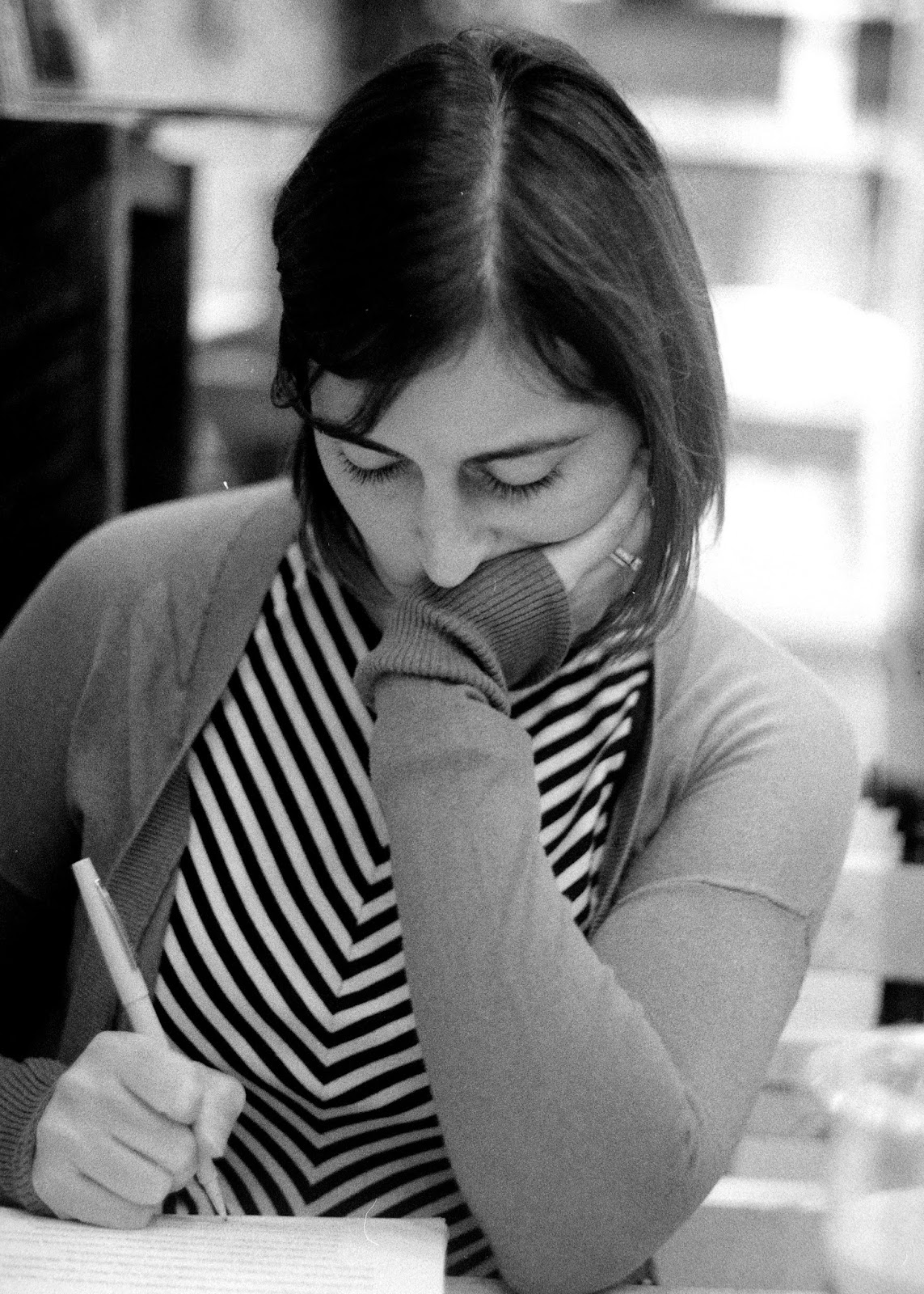 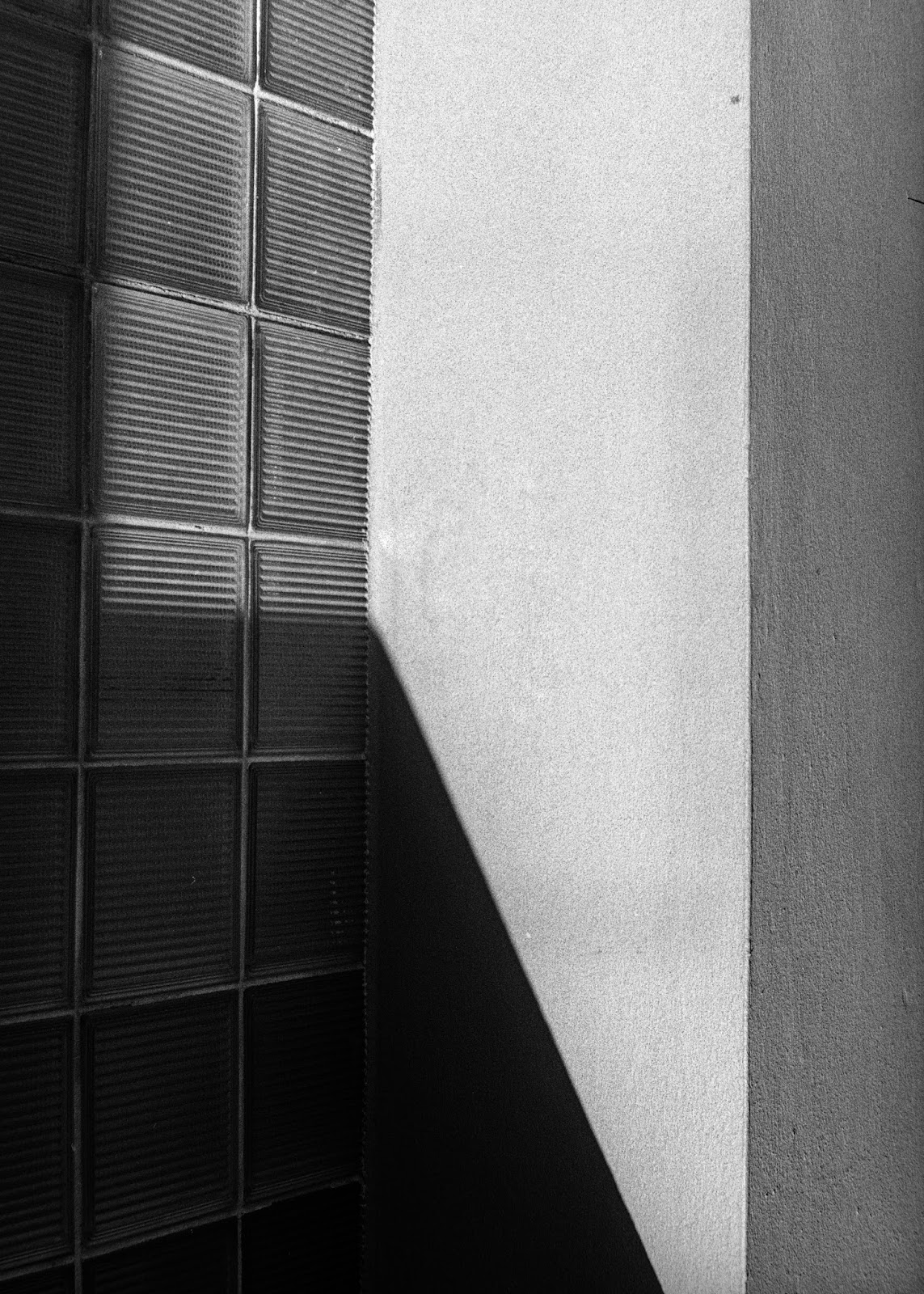 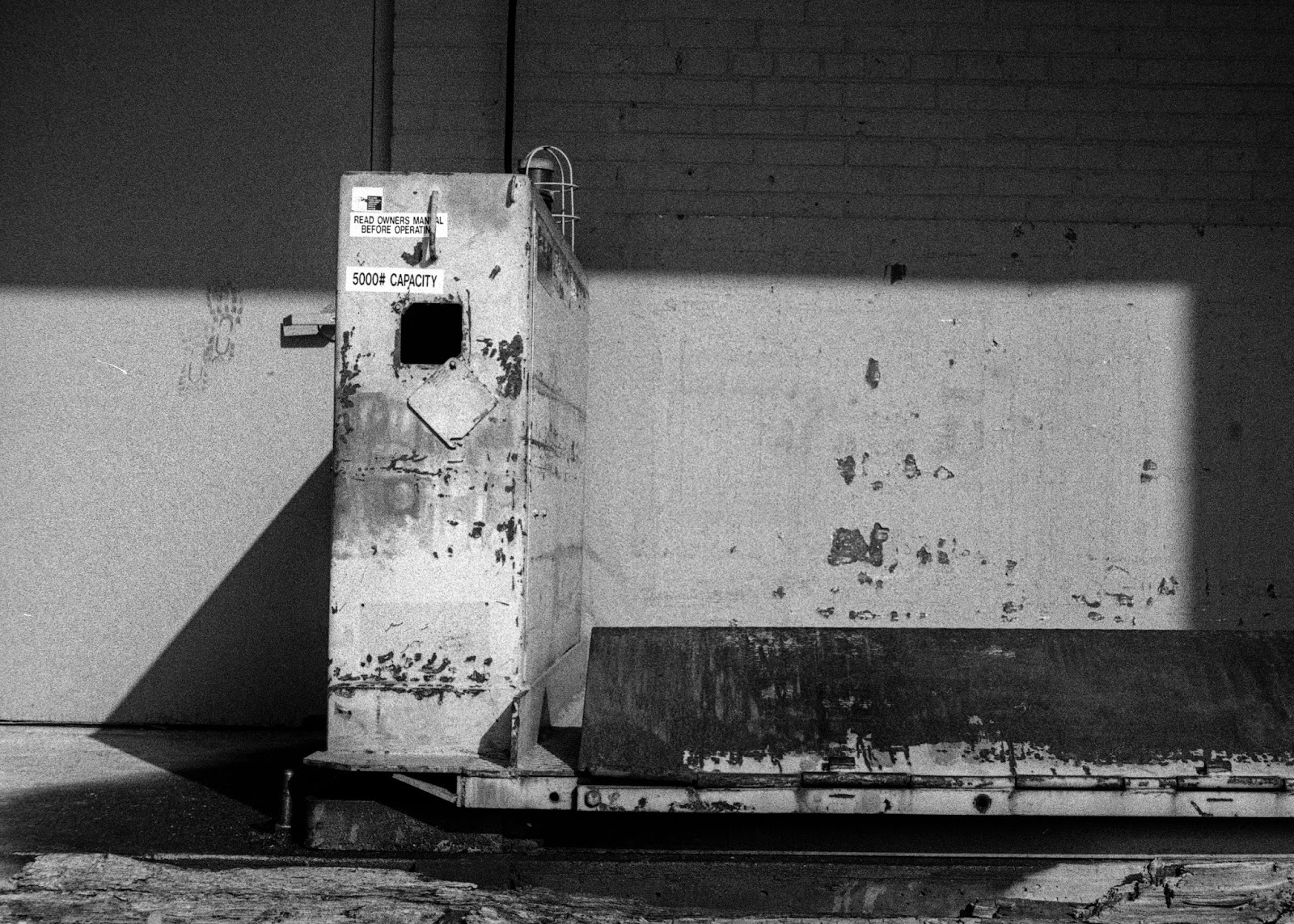 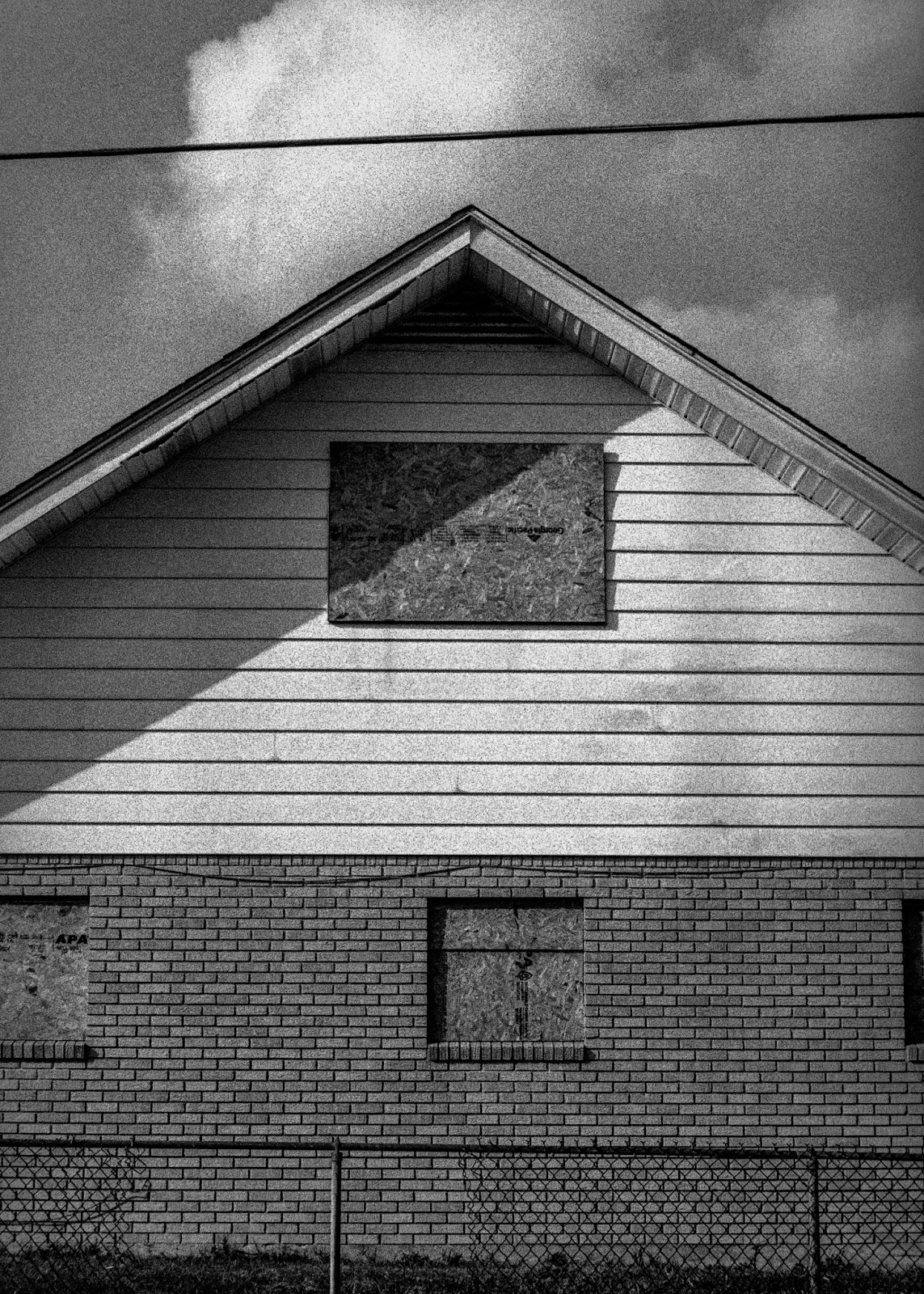 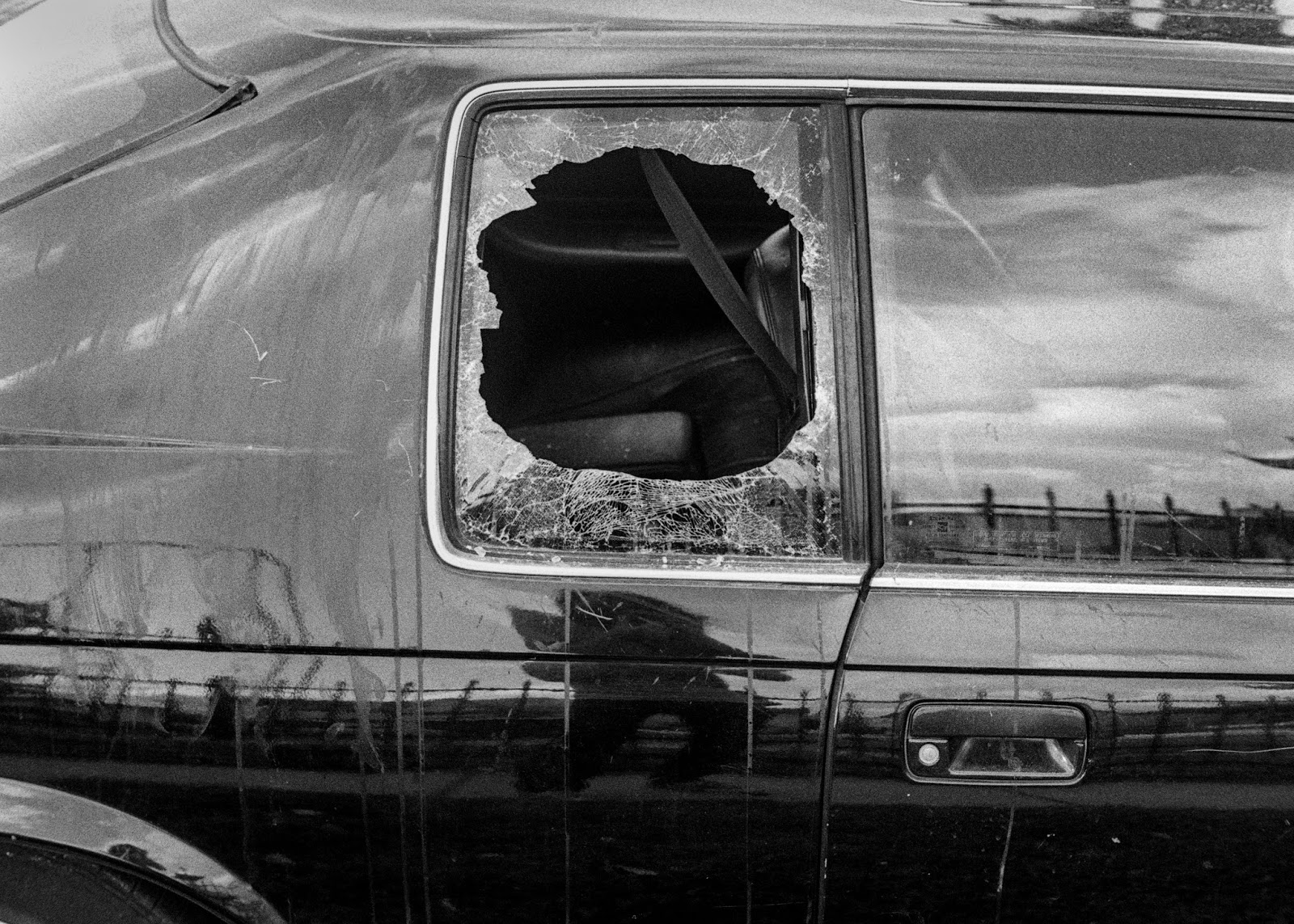 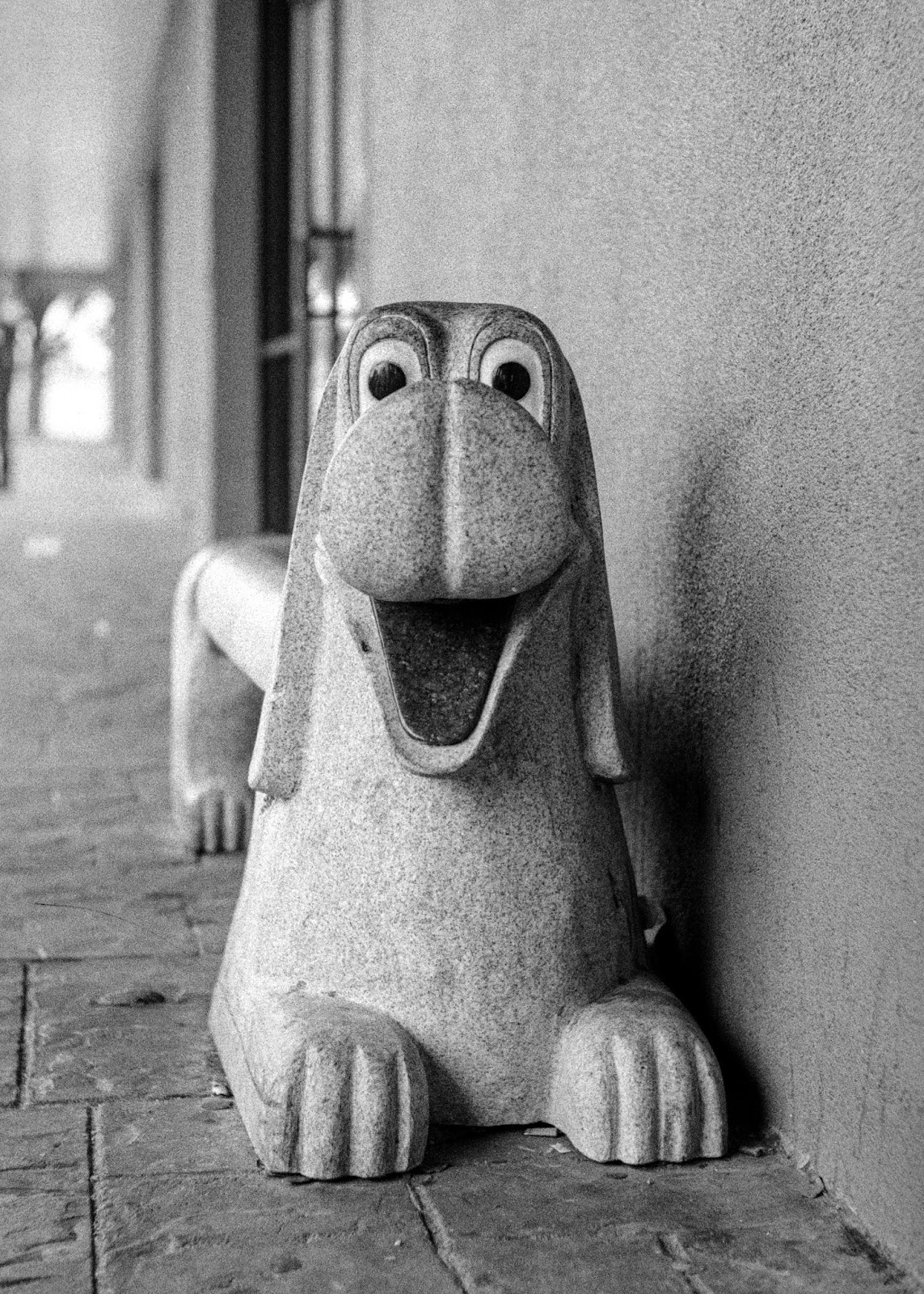 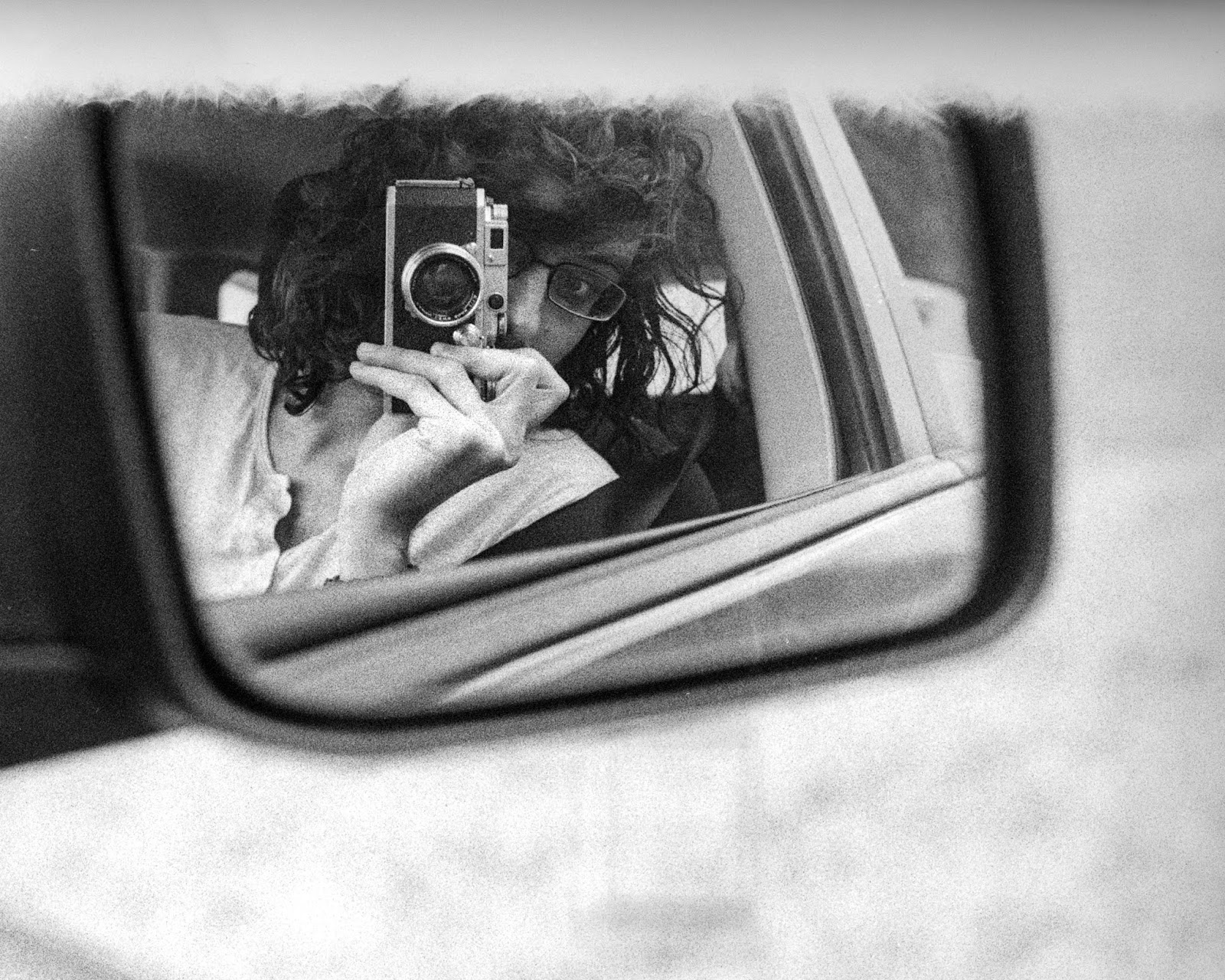 In my non-purist opinion, the Canon IID is a much more useable camera than any Barnack Leica model. They're also a slightly cheaper way to get into the Leica LTM lens system, of which a wide variety of great glass is available. Thanks for looking!