Through multiple exposures, the images below attempt to stretch the confining barriers of the photographic medium, as well as depict how I visualize personal memories. For each of these photographs, I made five exposures: One "main" exposure of a memorable moment, and 4 supplementary exposures of more forgettable, routine instances.

One of my annoyances with photography is how absolute and restrictive it can be. Within a small fraction of a second, the camera perfectly and truthfully captures the light reflected off objects in front of it, and that's it. Although time is one of the vital ingredients to a photograph, photographs cannot accurately depict the act of spending time, to have done or experienced something. A single photograph is not able to fully convey a life event, as much more occurs before and after the subject smiles (or the sun falls perfectly on the landscape, etc) and the shutter button is tripped. This is why we take so many pictures, and experiences are usually shown through a sequence of multiple photographs, or accompanied by a block of text. With each of these photographs, I want to give a deeper, more complete picture of what it's like to experience life.

The exactitude of a photograph is contrary to how we remember our lives. The camera was essentially invented as a capture device to augment our relatively weak minds, and the preciseness of photographic images are unnatural compared to the images conjured by the mind's eye, which are much hazier and ghost-like. Mental images of certain meaningful moments are engrained in our memory, they stand out against the near limitless latent images of routine and banal moments. Sooner or later, however, even these moments begin to fade, mental images become obscured or partially destroyed by the passage of time and influx of additional memories. The main exposures in these photographs are obviously the most distinct and clear, but even they are obscured by the other exposures, as well as the largish film grain resulting from me using a relatively fast film speed.

So much of what we do is completely forgotten, unobtainable and lost far within the deep recesses of our minds. Nonetheless, many of these unreachable memories help shape who we are. They make us whole. I am constantly disturbed by how much we can't remember about our own lives, it's a theme that's present in much of my current work. Each of the following images would have turned out drastically underexposed and useless if the main exposure had not been amplified by the additional exposures.

To sum everything up, with this series I want to demonstrate how behind every vivid memory, there are innumerable faded and forgotten ones that, while forgettable, complete us. I am attempting to create a more accurate interpretation of what visual memory looks like, to show what past experiences look like when I close my eyes and try to remember.

These images represent approximately one month of work. For that amount of time, I constantly kept my Pentax LX on me, capturing both memorable and routine images. I kept a chart taped to the back of my camera so I could keep track of how many exposures I had on each frame. Some of the images did not come out well exposed (a 40 year old camera does sometimes make mistakes in aperture-priority mode). Others were not as visually interesting, and were cut. I am excited to see where this series goes. As always, feedback and critique is always appreciated. 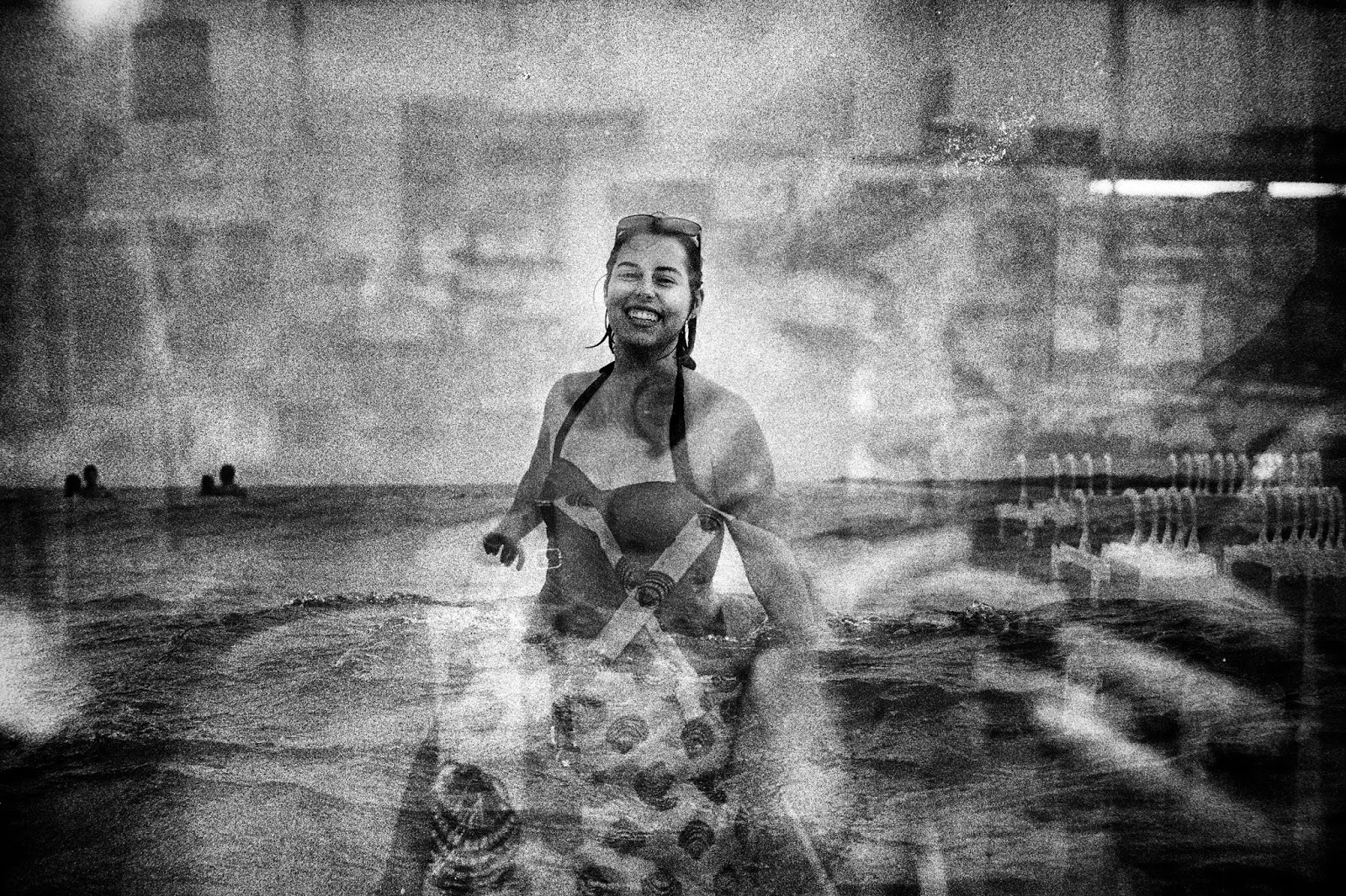 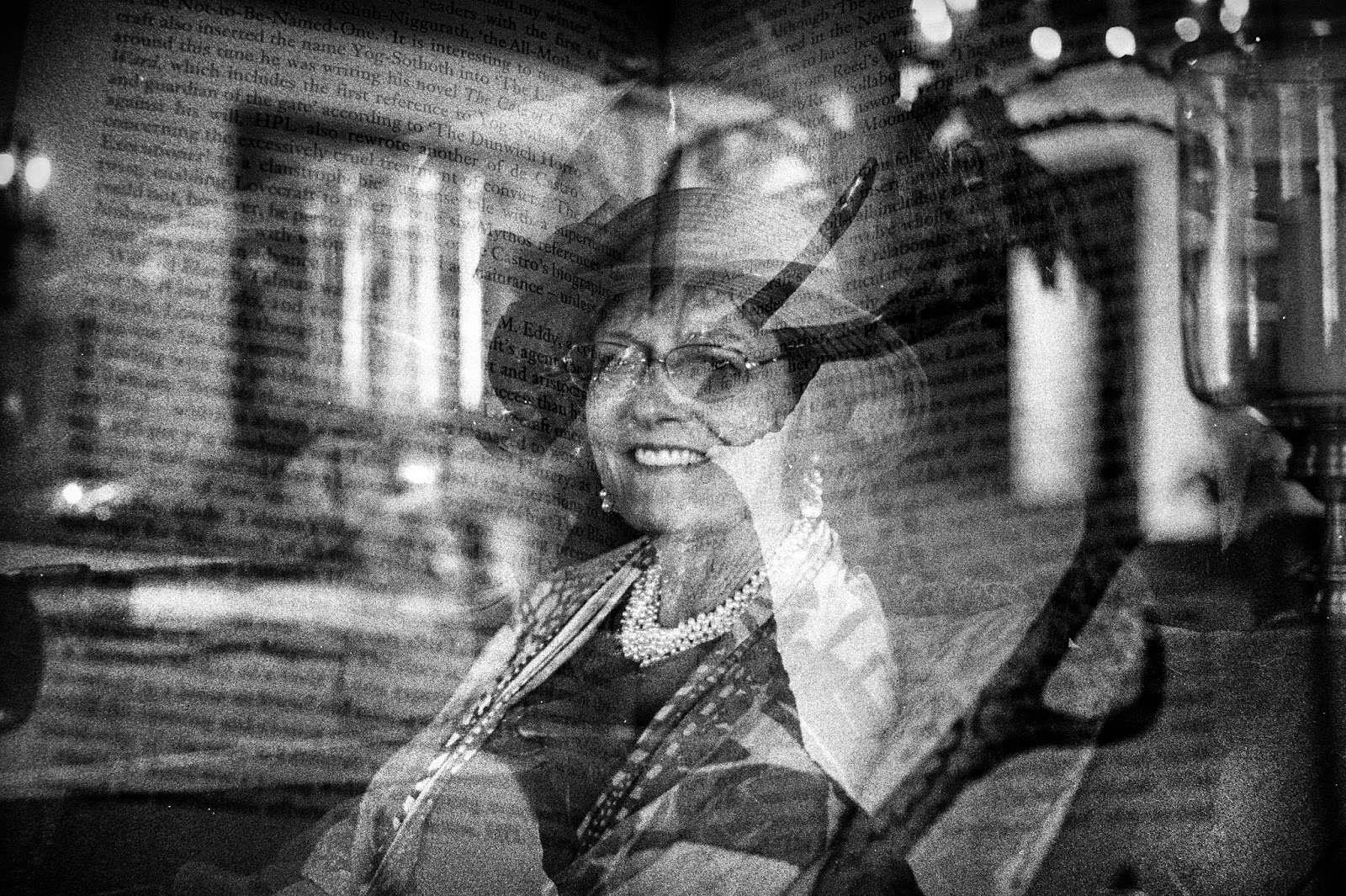 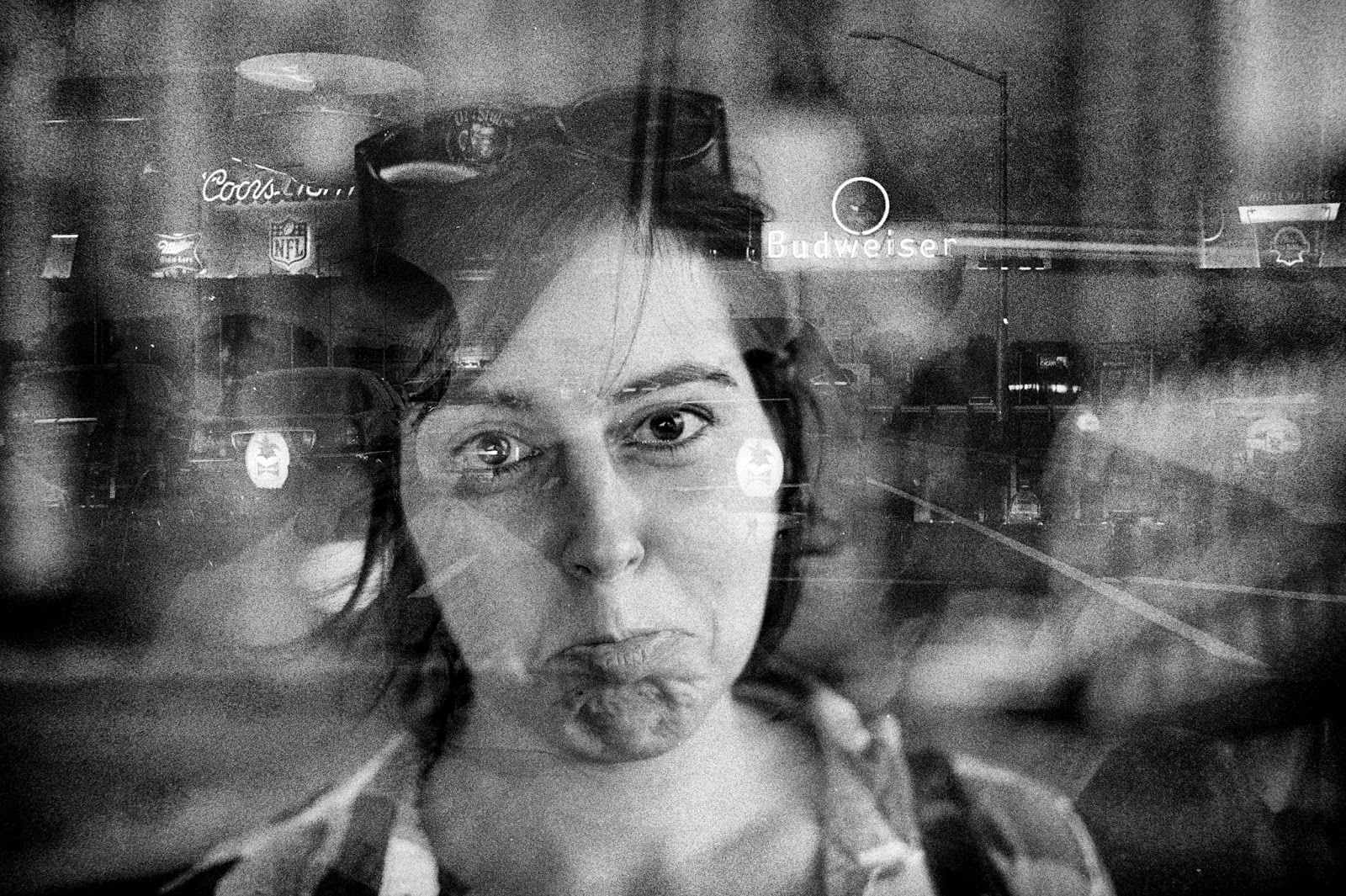 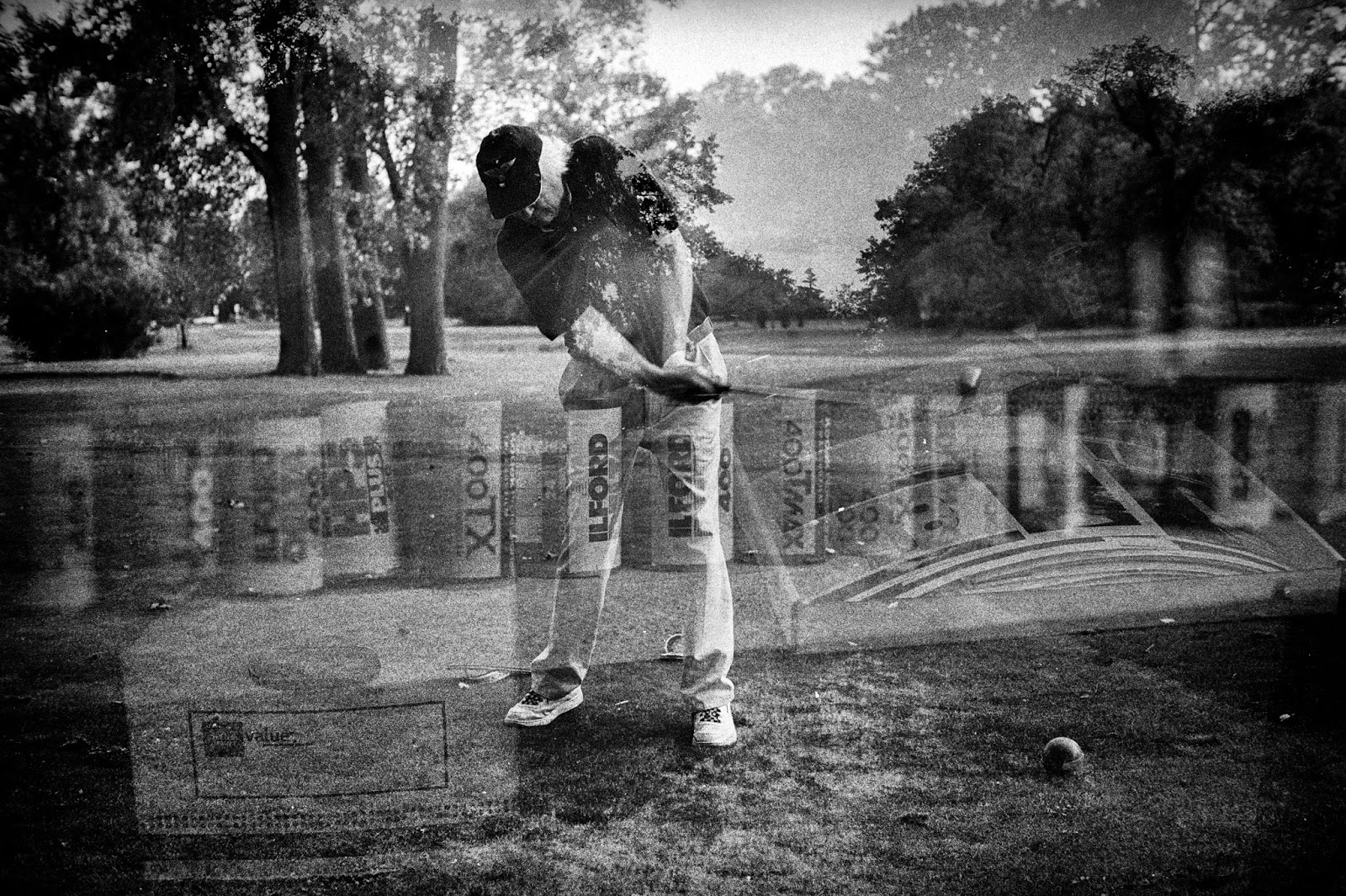 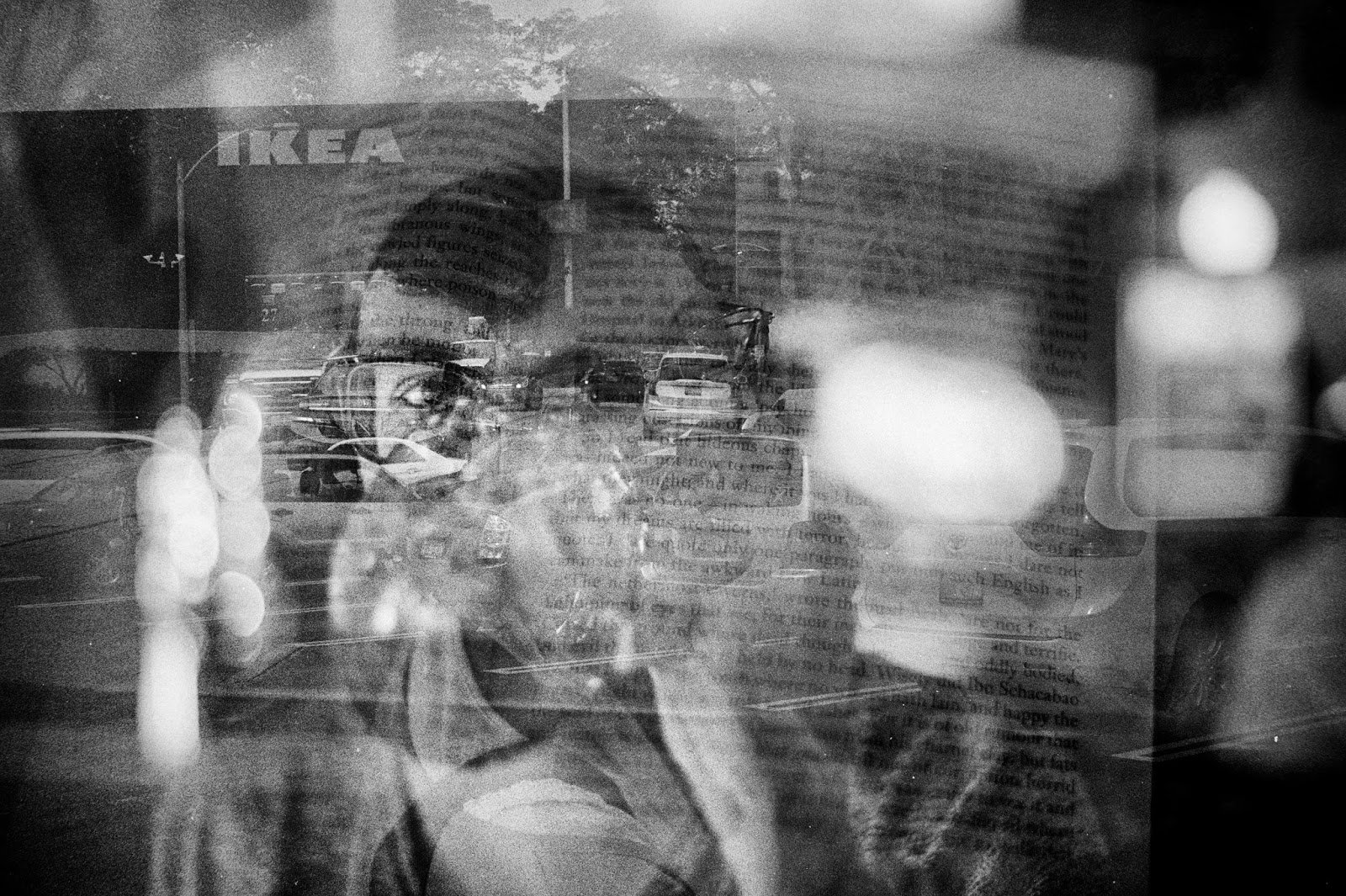 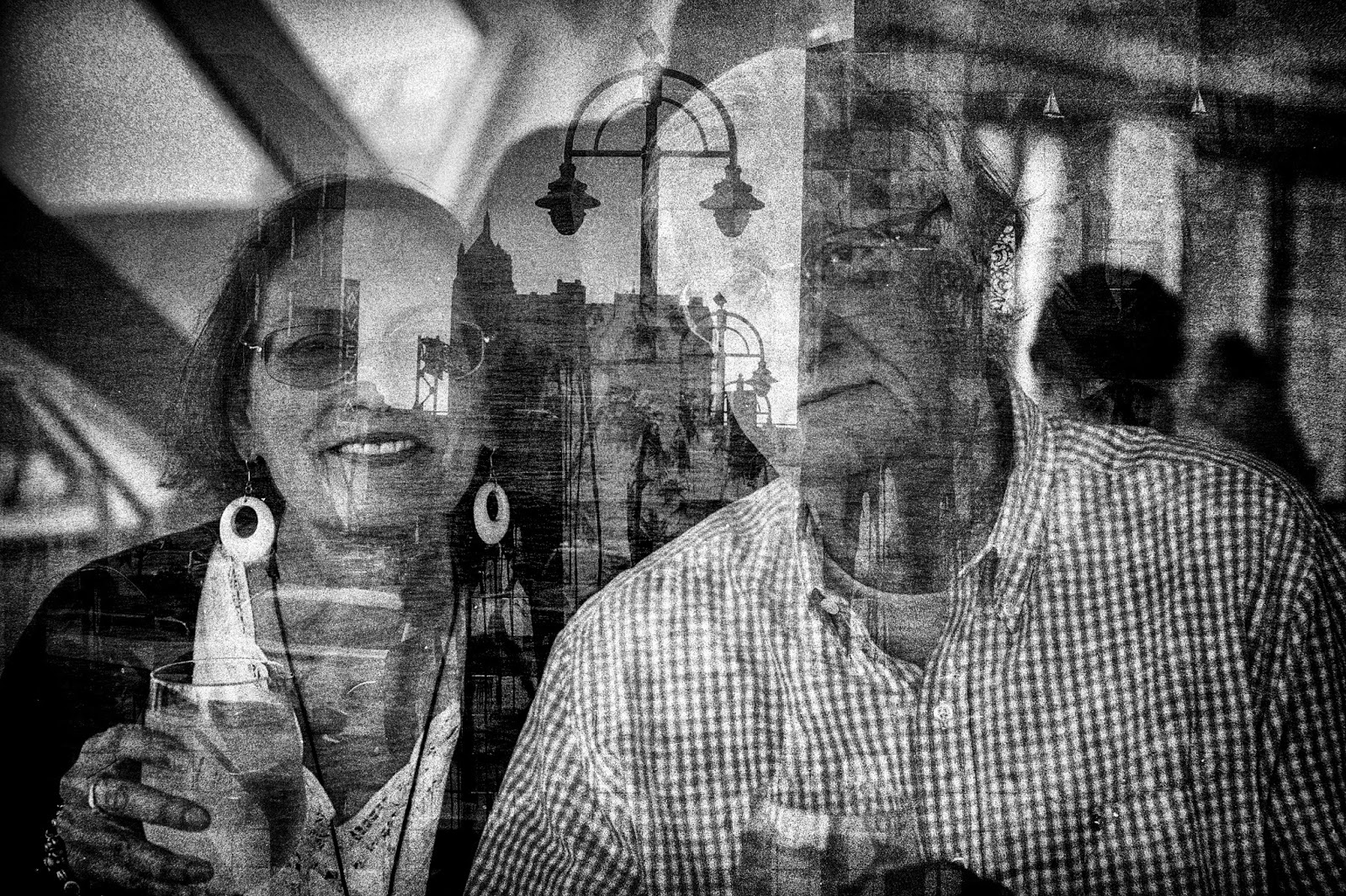 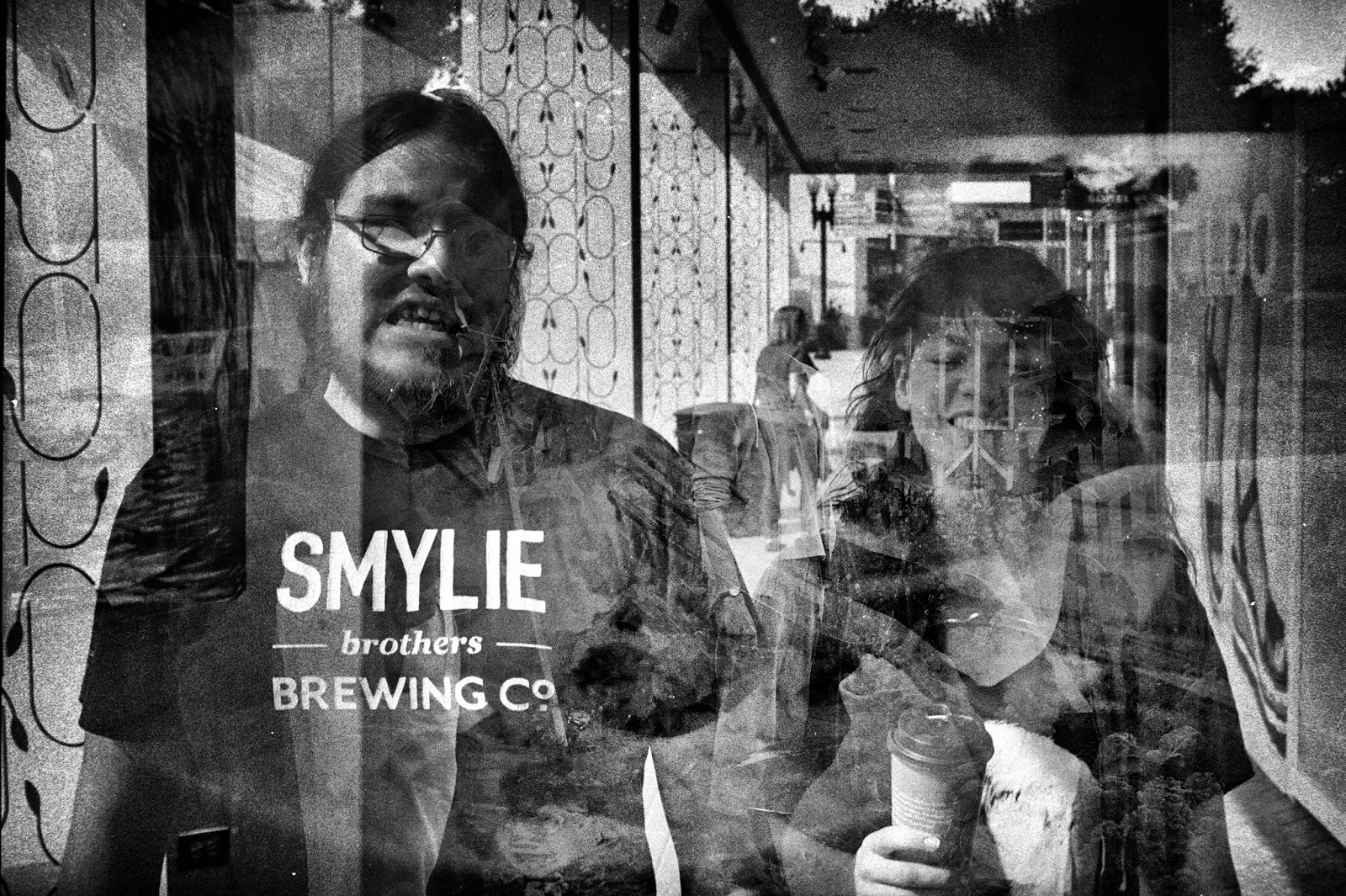 Spending Time with David and Nicole 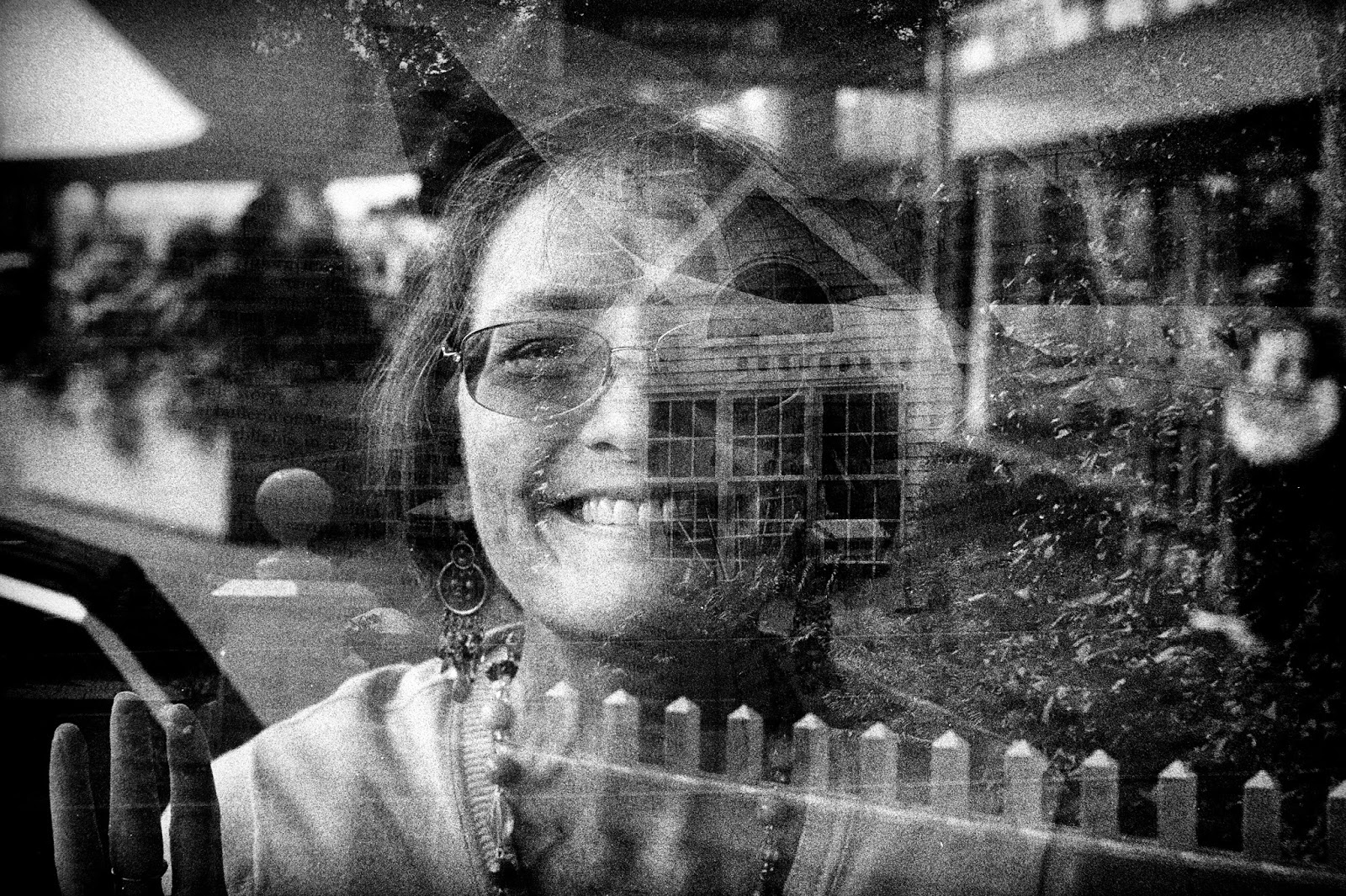 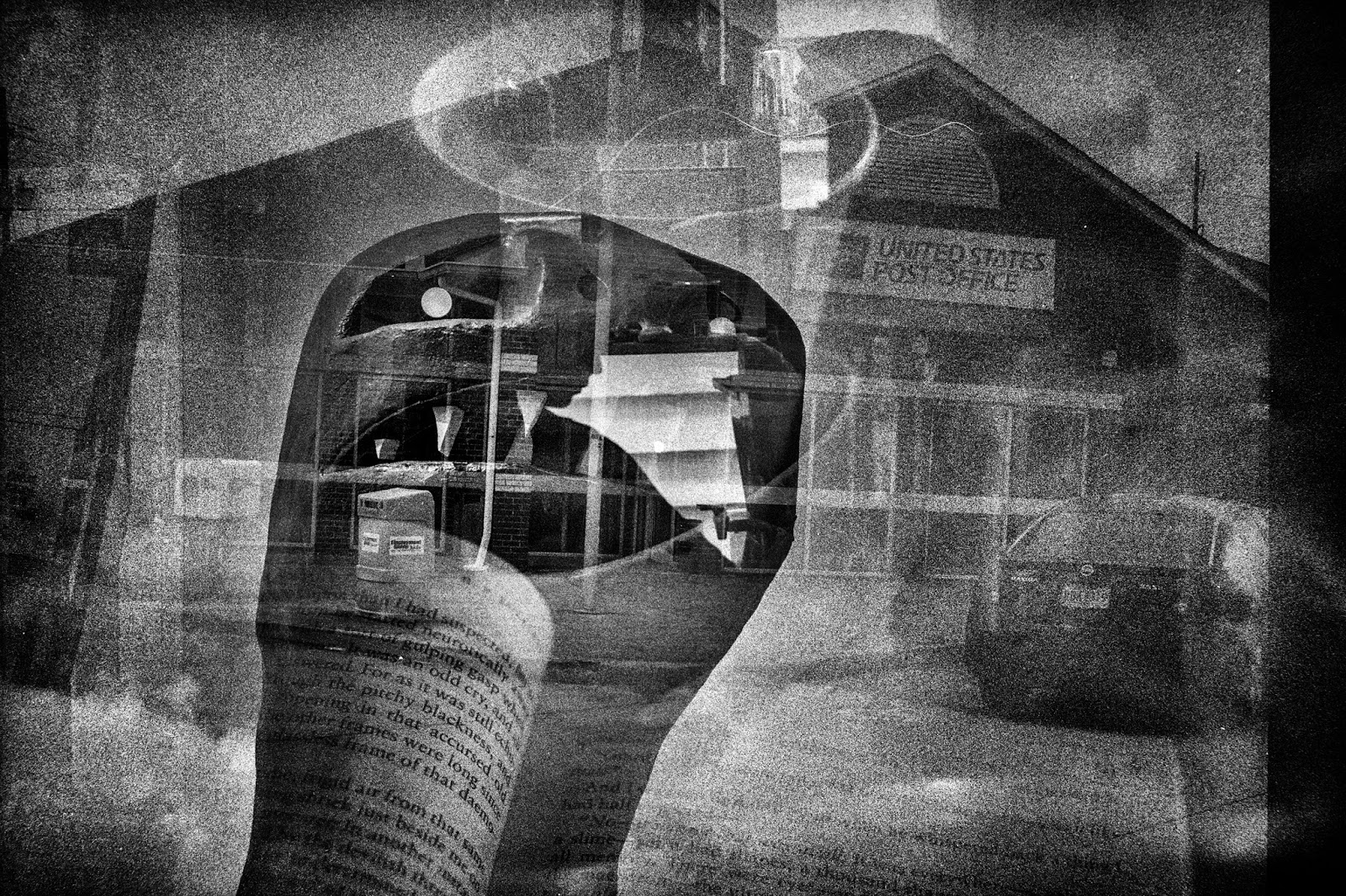 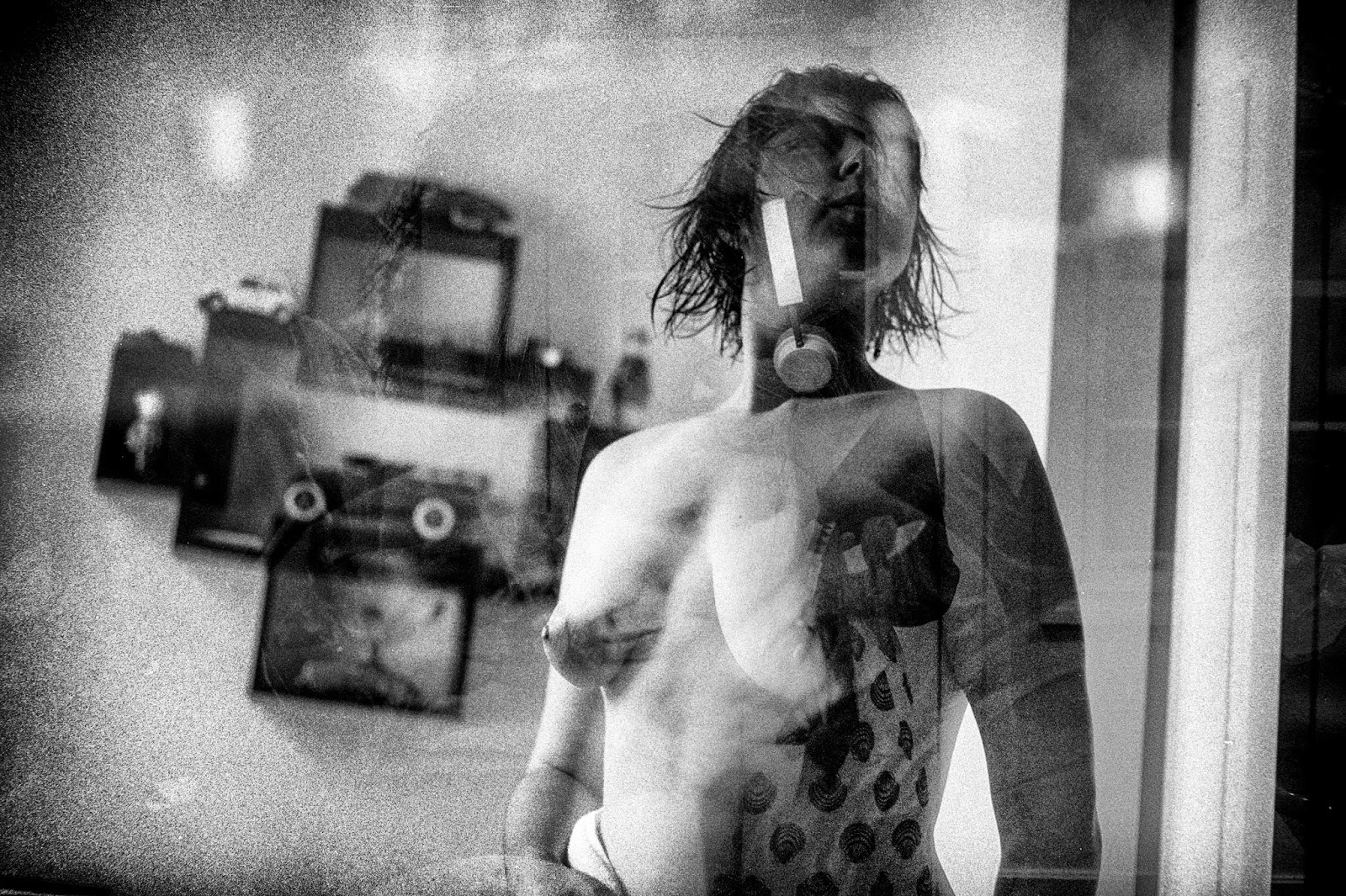 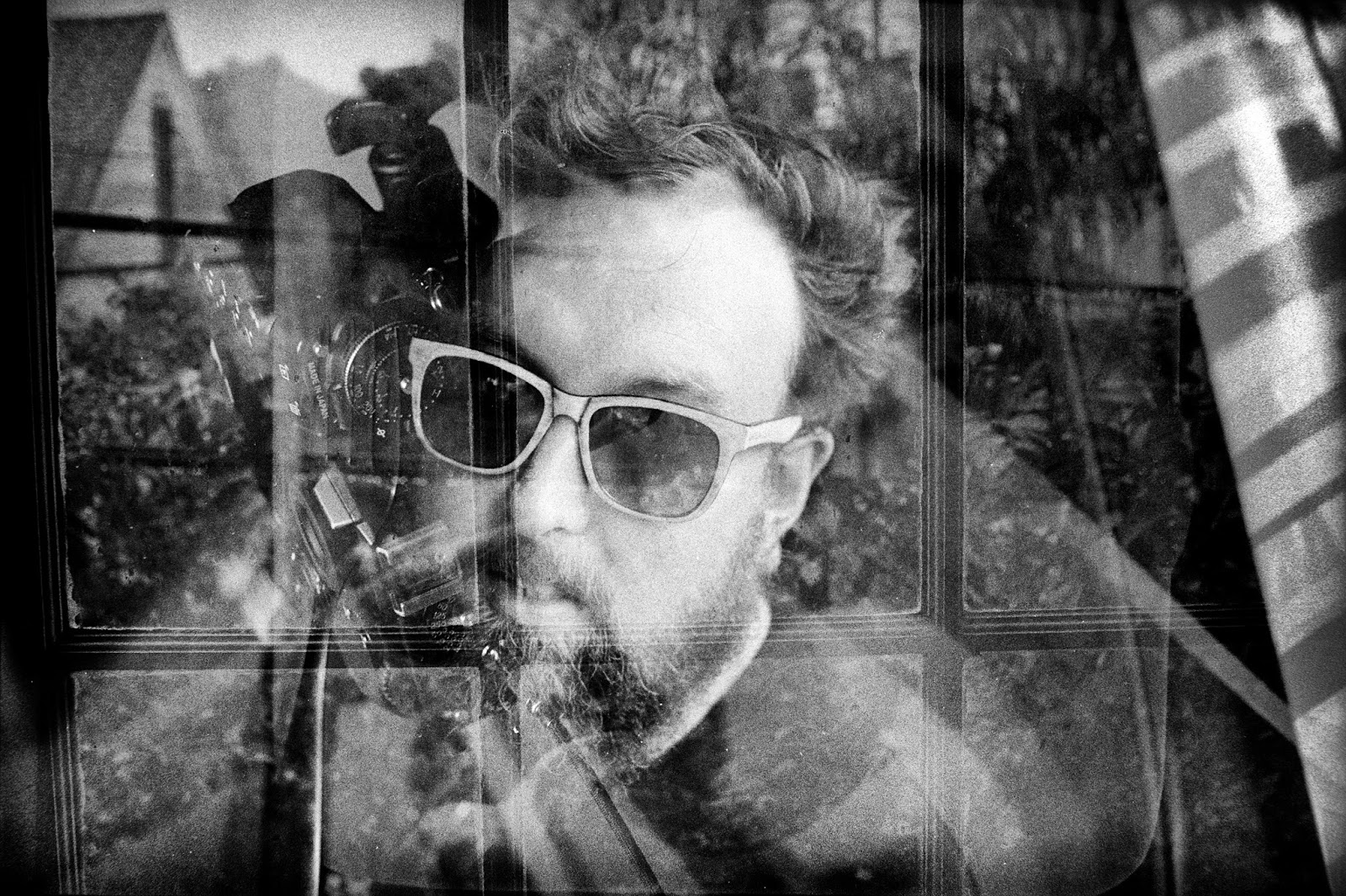 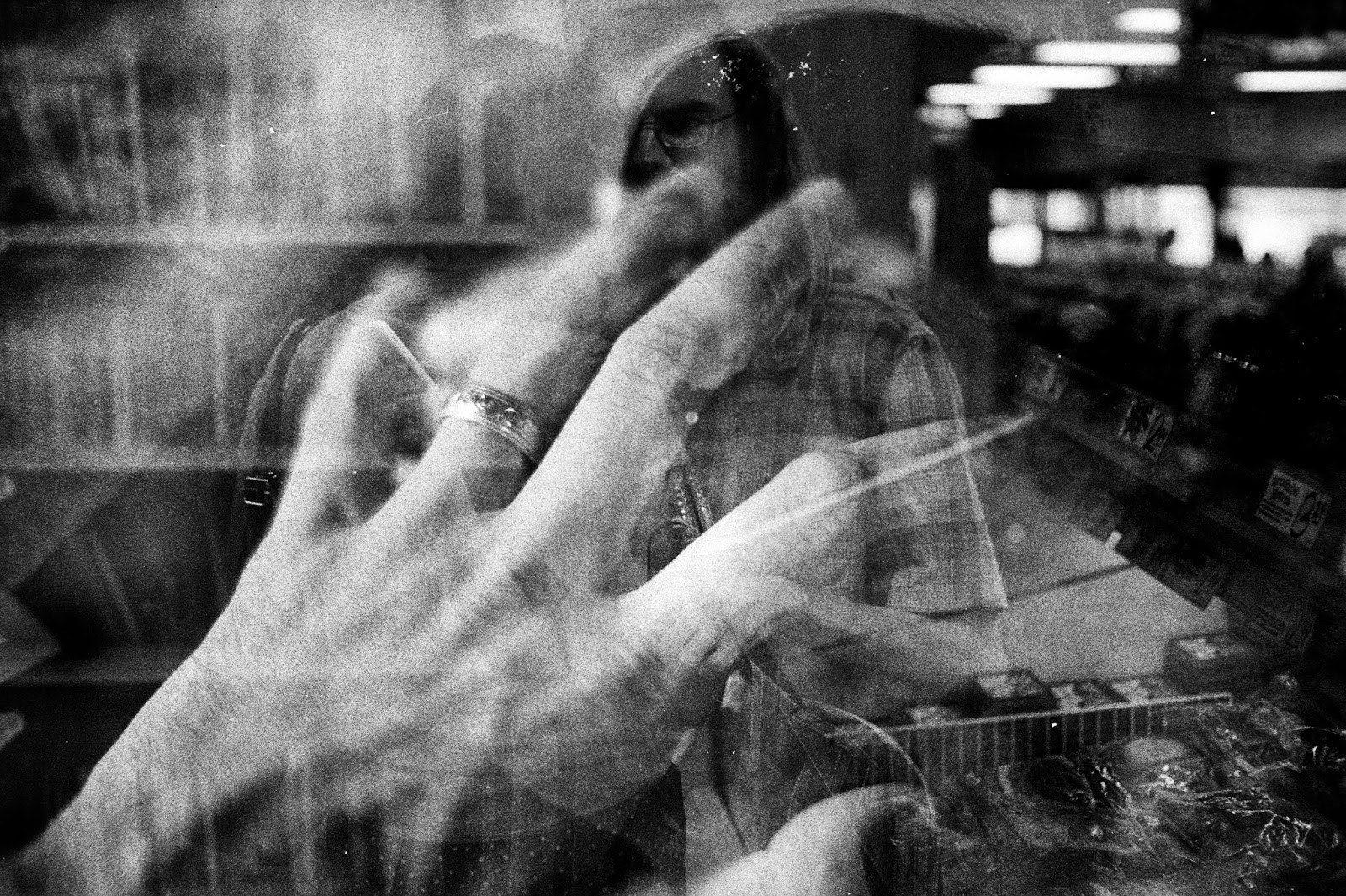 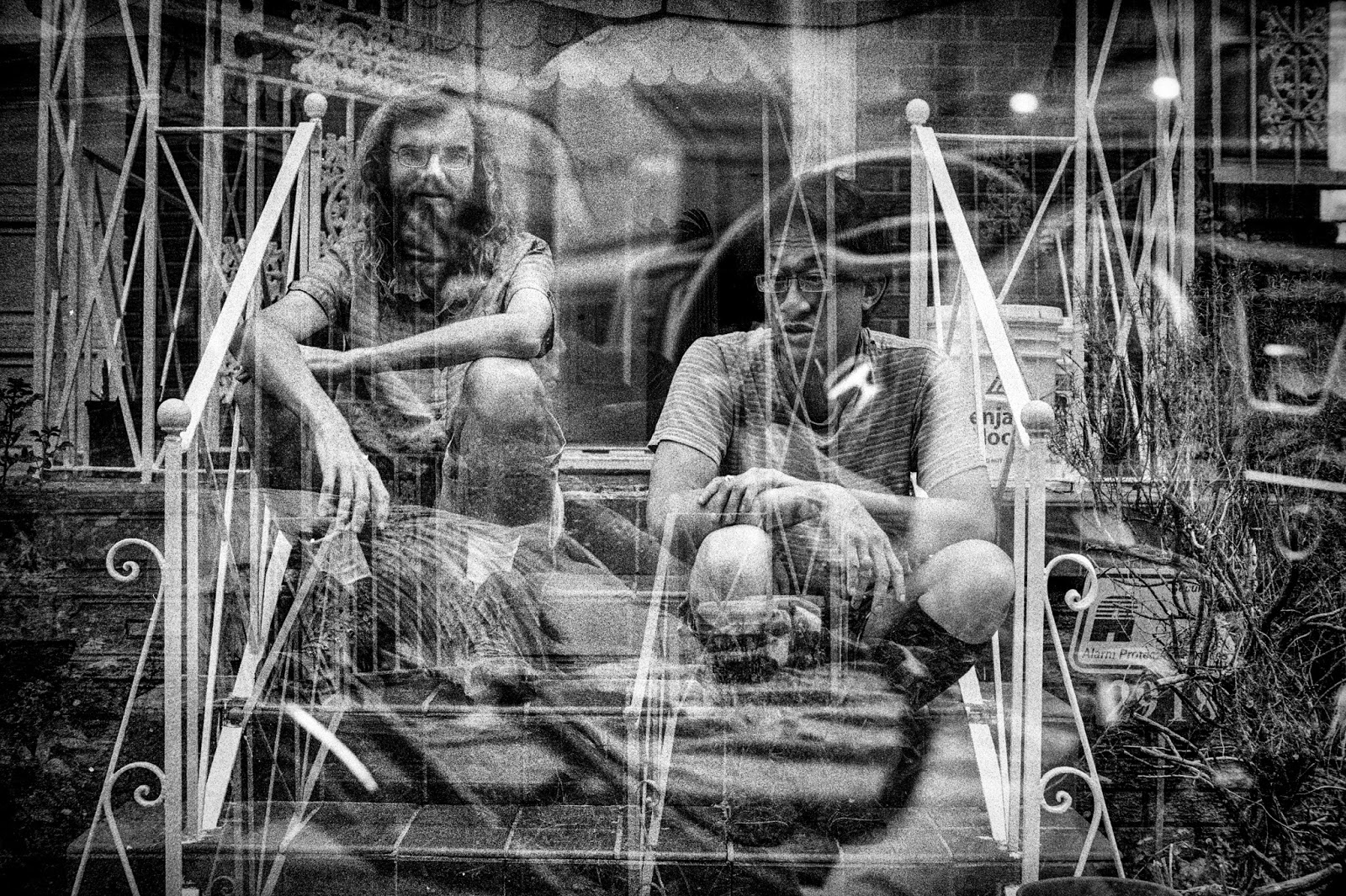 Hangin' with the Guys 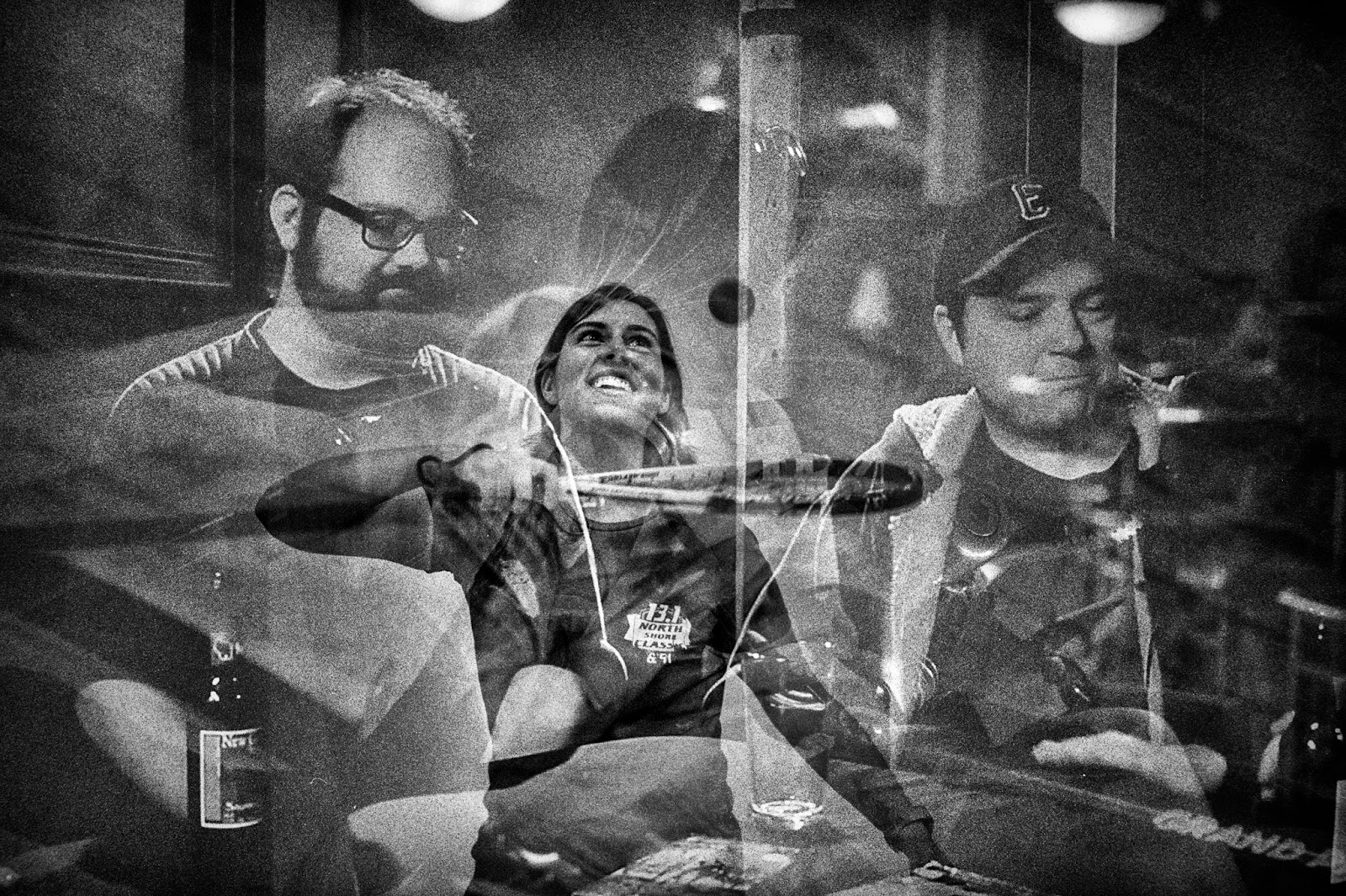