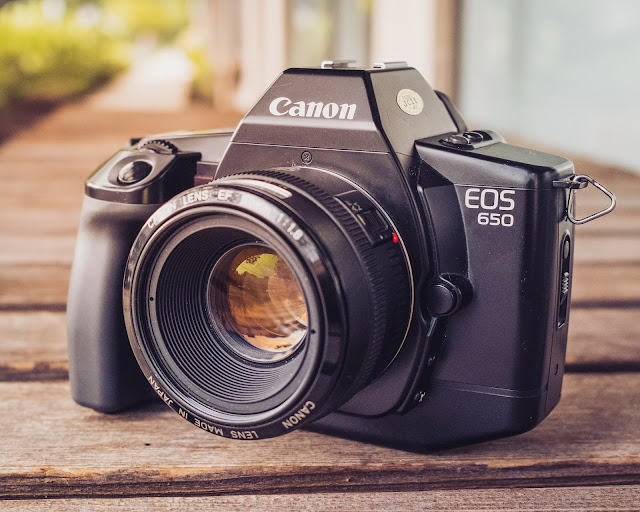 Lately I've been into early autofocus SLR's from the 80's and 90's, an era of cameras that I'd previously ignored because I wasn't into plastic builds and expensive batteries. Well, all that's changed, and the 1987 Canon EOS 650 is the latest camera to pique my interest.  My curiosity for the camera stems from the fact that the EOS 650 is the first Canon EOS camera, as well as the first to ever use the now legendary Canon EF mount. Previous manual focus SLR cameras such as the F-1, A-1, and AE-1, used the FD mount, but when it was clear that autofocus was the future, Canon decided to start over from scratch with a new electronically driven focusing system in the form of the EF mount. The EF mount was novel because focusing and aperture functions were controlled by motors in each individual lens, and not the camera body (like with Nikon AF lenses). This being the case, there are no levers or plungers on the rear of EF lenses, only electronic contacts.

As the first EOS camera, the 650 definitely succeeds as a proof of concept. Though there is only one autofocus point (in the center of the focusing screen, of course), focus is damn snappy. Like on a modern camera, the shutter release is pressed halfway to focus, and all the way to take a picture. I couldn't believe the speed of the autofocus, as the camera quickly locks on to the subject with next to no hunting! In comparison to other dedicated autofocus consumer cameras that I've used from the same period like the Minolta Maxxum 7000 or Nikon N2020, the EOS 650 is on a whole different level. Pretty much every shot I took was in good focus, and if it wasn't, the user was to blame. :) 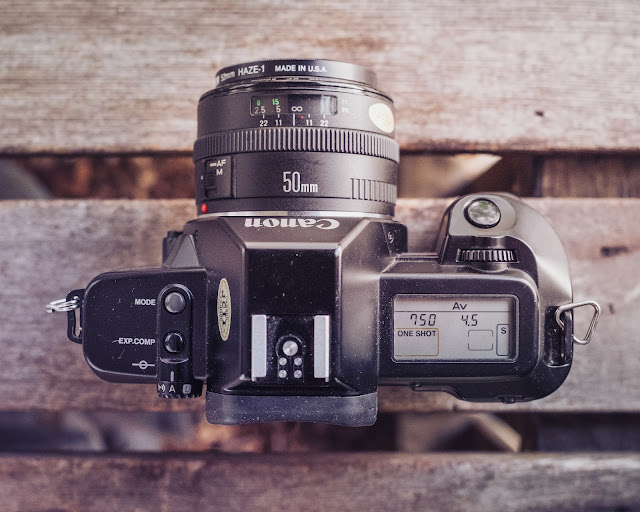 While the focusing system is certainly impressive for 1987, the rest of the camera is fairly pedestrian. The 650 was not aimed at the professional crowd, but rather the mid-level consumer. Advanced amateurs would have to wait a few additional months for the more feature rich EOS 620, and pros another two years for the EOS-1. The feature set on the 650 is pretty basic. There are four main exposure modes: manual, shutter priority, aperture priority, and program. Actually, there is a fifth mode, called "Exposure AE," which is designed to help calculate depth of field for people who don't understand the concept. It's cumbersome, and I never touched it.

The camera works great in aperture and shutter priority modes. It's when you switch to manual that things get a bit ugly. In manual, there is no traditional light meter. I thought there was something wrong with my 650 at first, but no, this is normal. To meter light in manual mode, you must hold down an additional button on the side of the camera (The button marked "M"). Then, on the readout screen, the camera will read out "CL" or "OP" based on your current shutter speed. "CL" means close down the aperture, while "OP" means (you guessed it) open the aperture. If the camera deems your current settings correct, "OO" will display on the LCD screen. So, in short, manual mode sucks on the EOS 650. Stick to the auto modes like I did if you value your sanity. 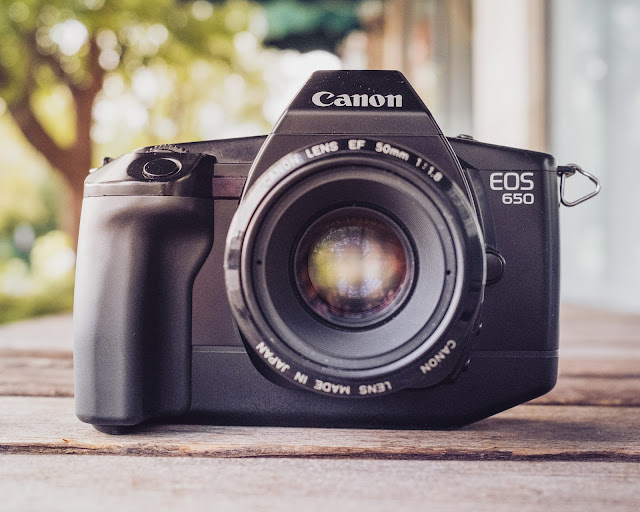 To compliment the automatic modes, there is also an exposure compensation feature that goes all the way to +/- 5 EV. If you want to shoot action, there is a continuous shooting mode that goes up to three frames per second. Not so impressive now, but good for the time, especially considering the size of the camera. Speaking of size, the 650 has an excellent form factor, and though a little on the heavy side for a simple camera, it feels great in my hands. The grip is comfy, and I love how the auto exposure button falls within easy access of my right thumb. Unless you're constantly fiddling with exposure compensation or switching through exposure modes, it's easy to use the 650 with just one hand. I also love the look of the 650; the raised bottom portion of the camera is funky, and for whatever reason, the overall aesthetic to me feels very cyberpunk. It definitely wouldn't look out of place in the hands of Harrison Ford on the set of Blade Runner. 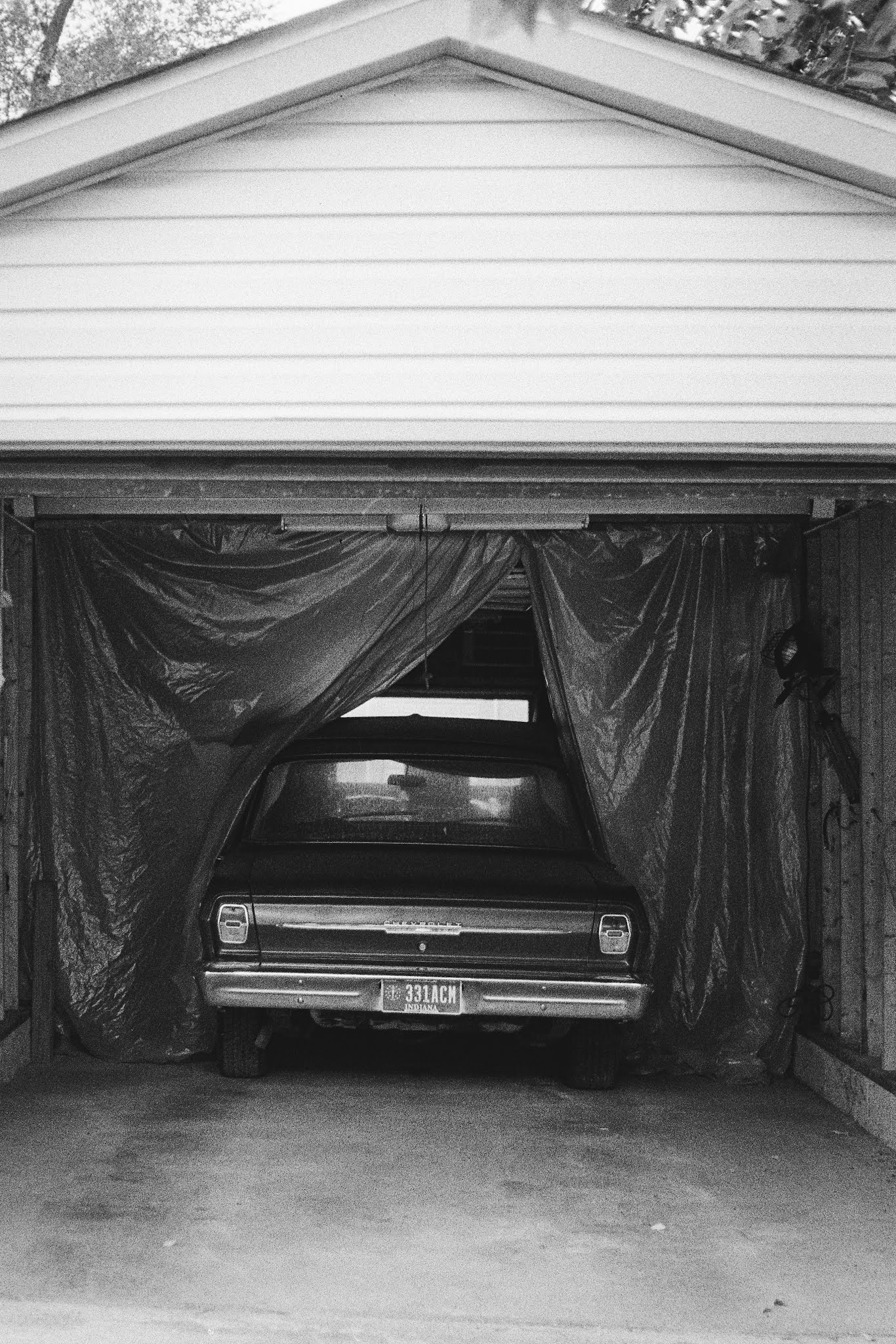 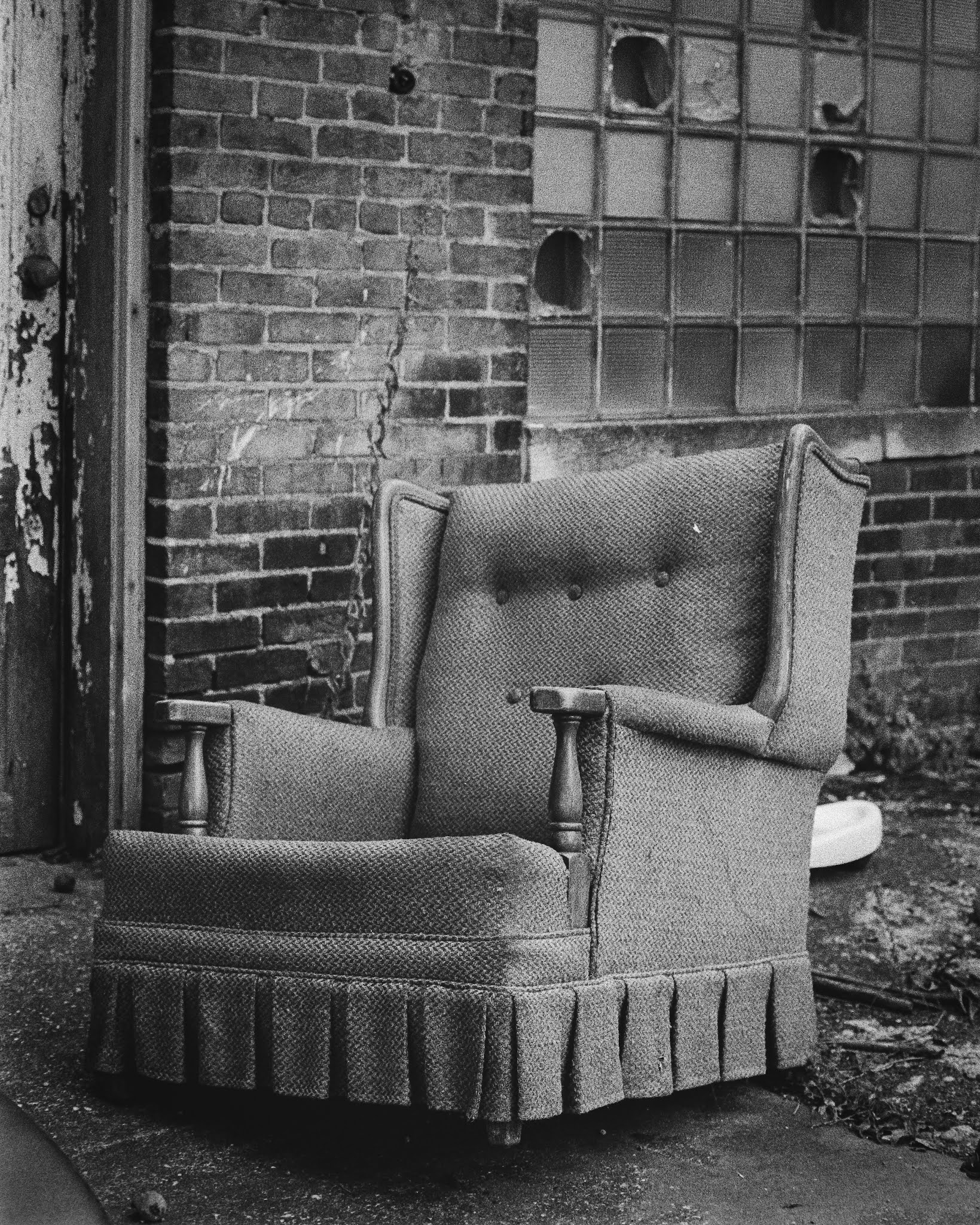 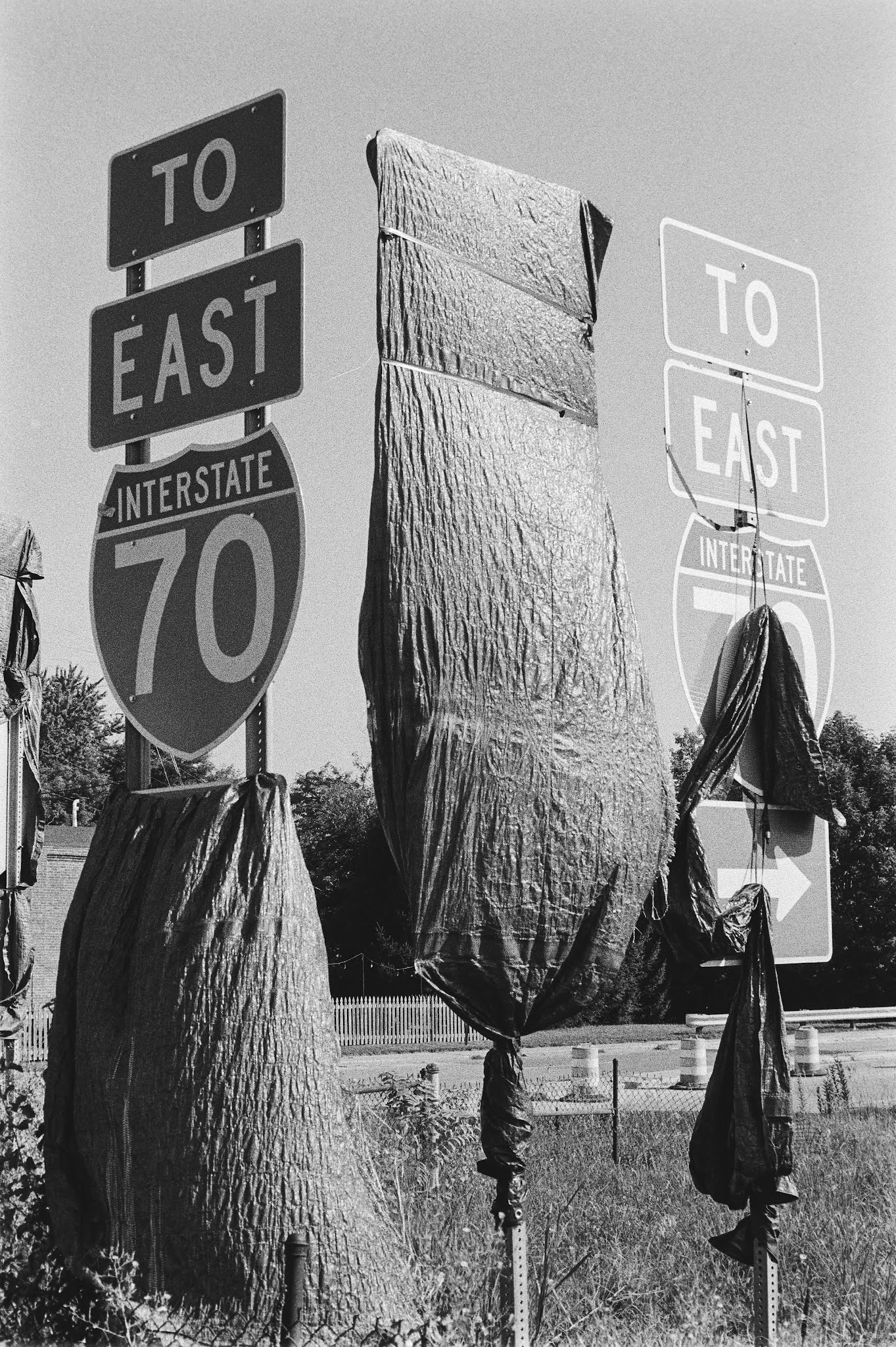 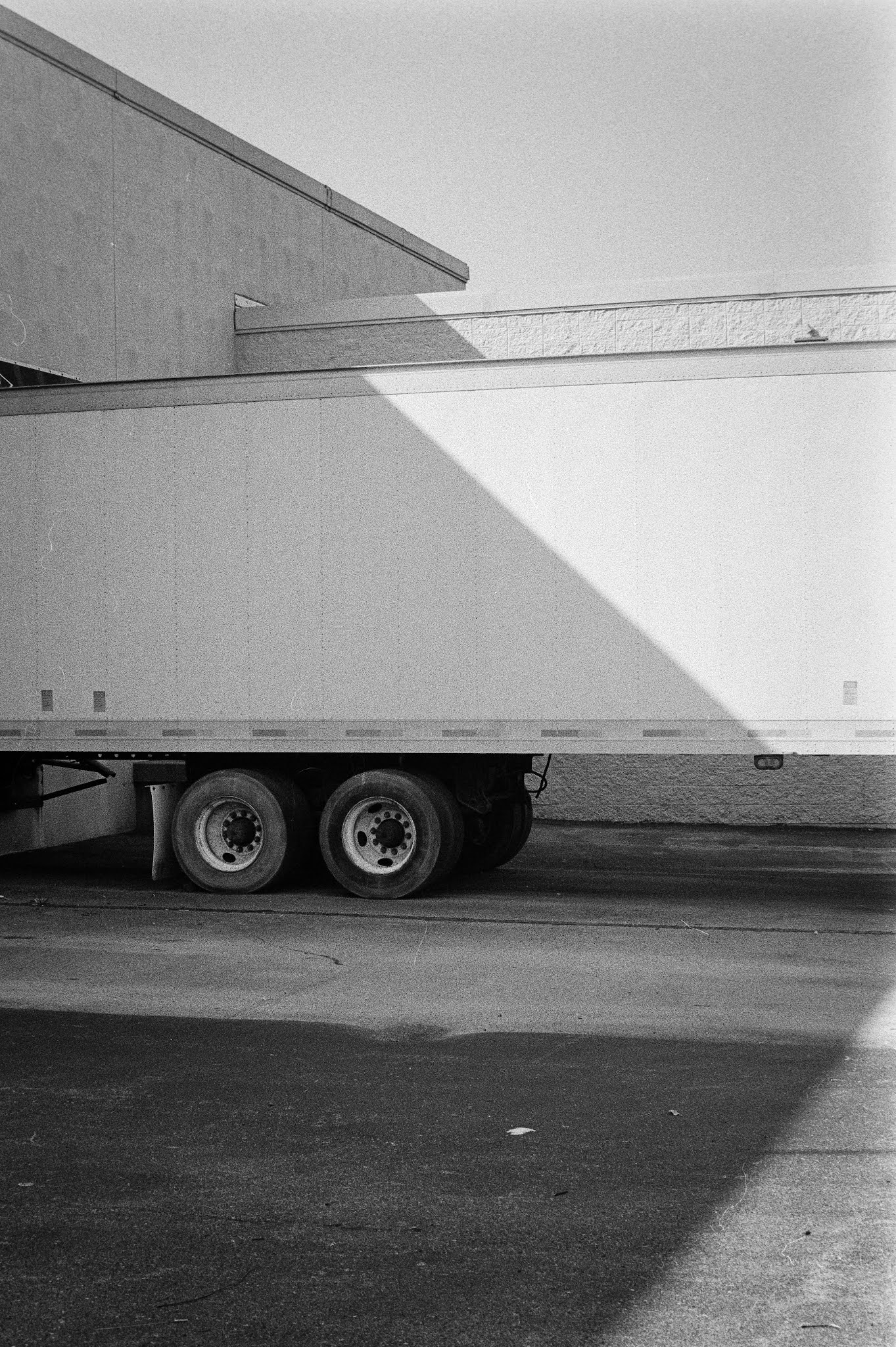 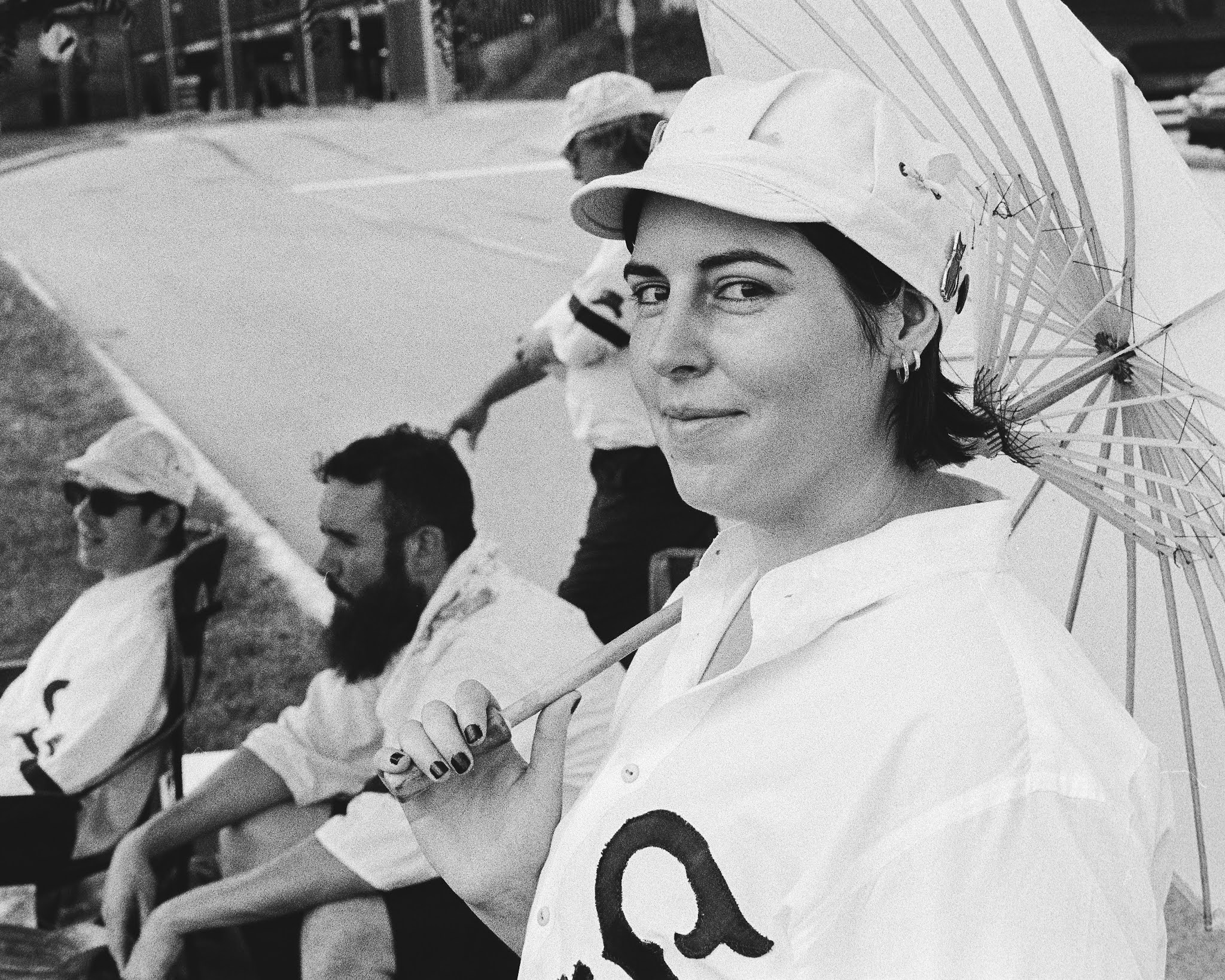 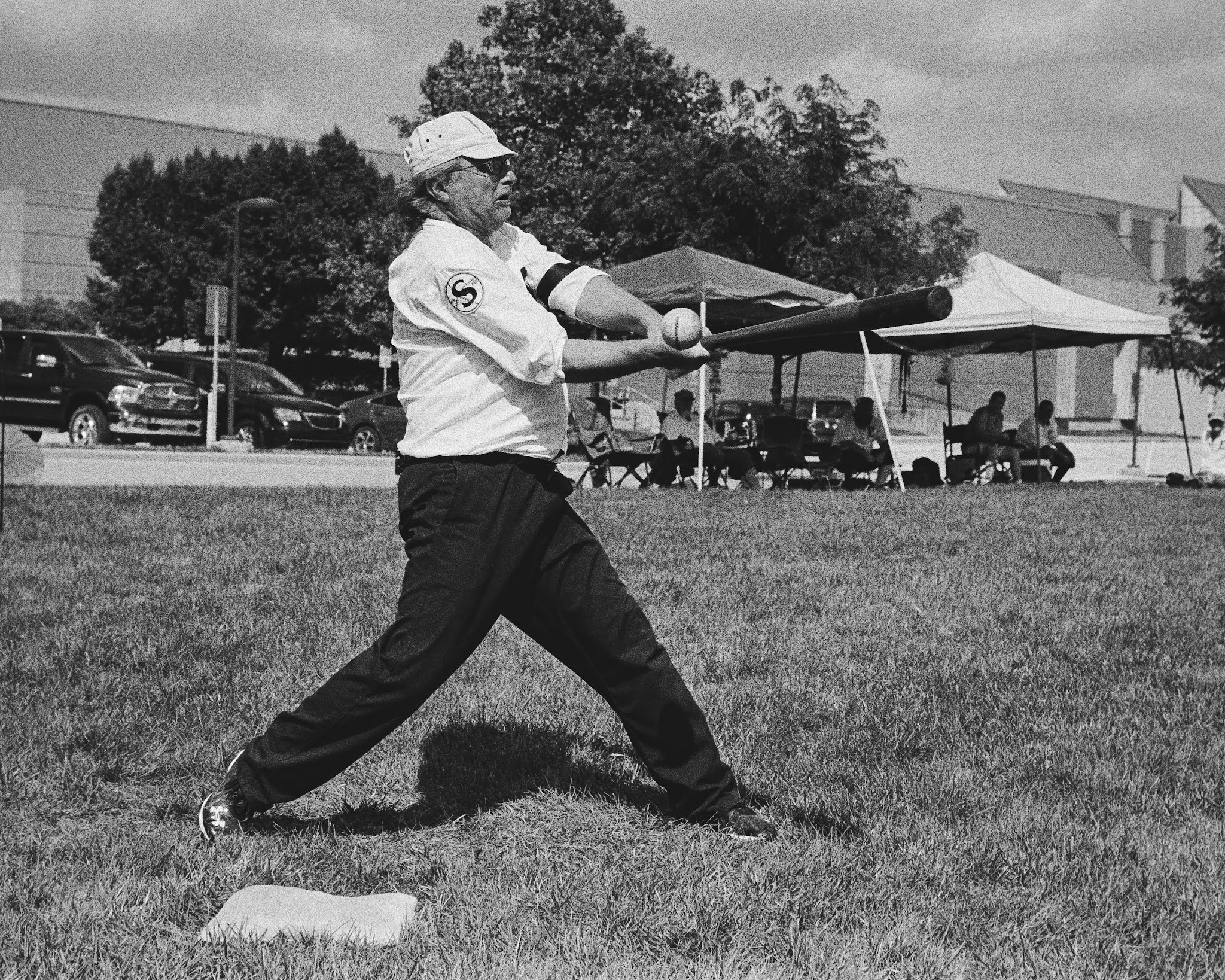 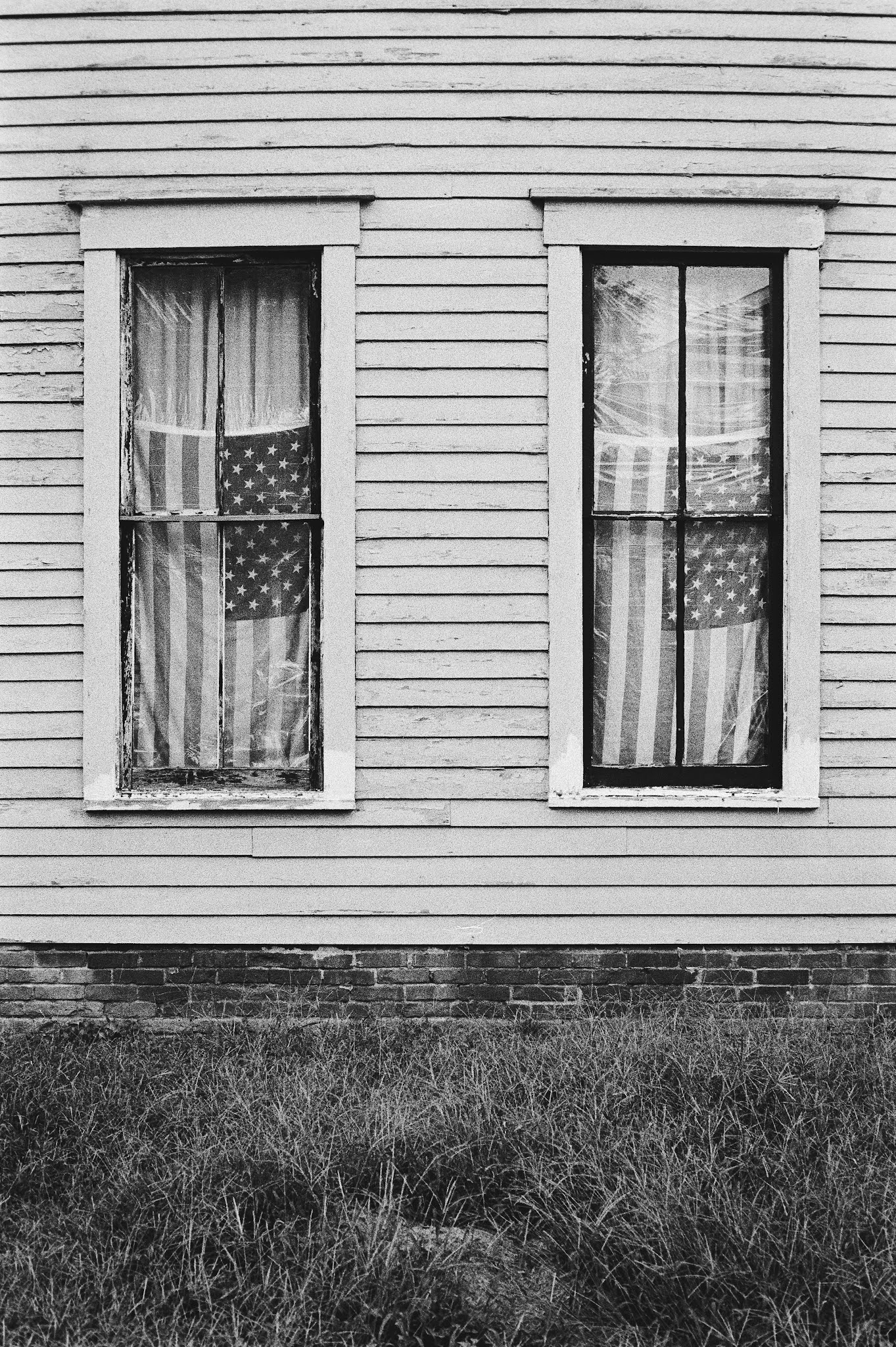 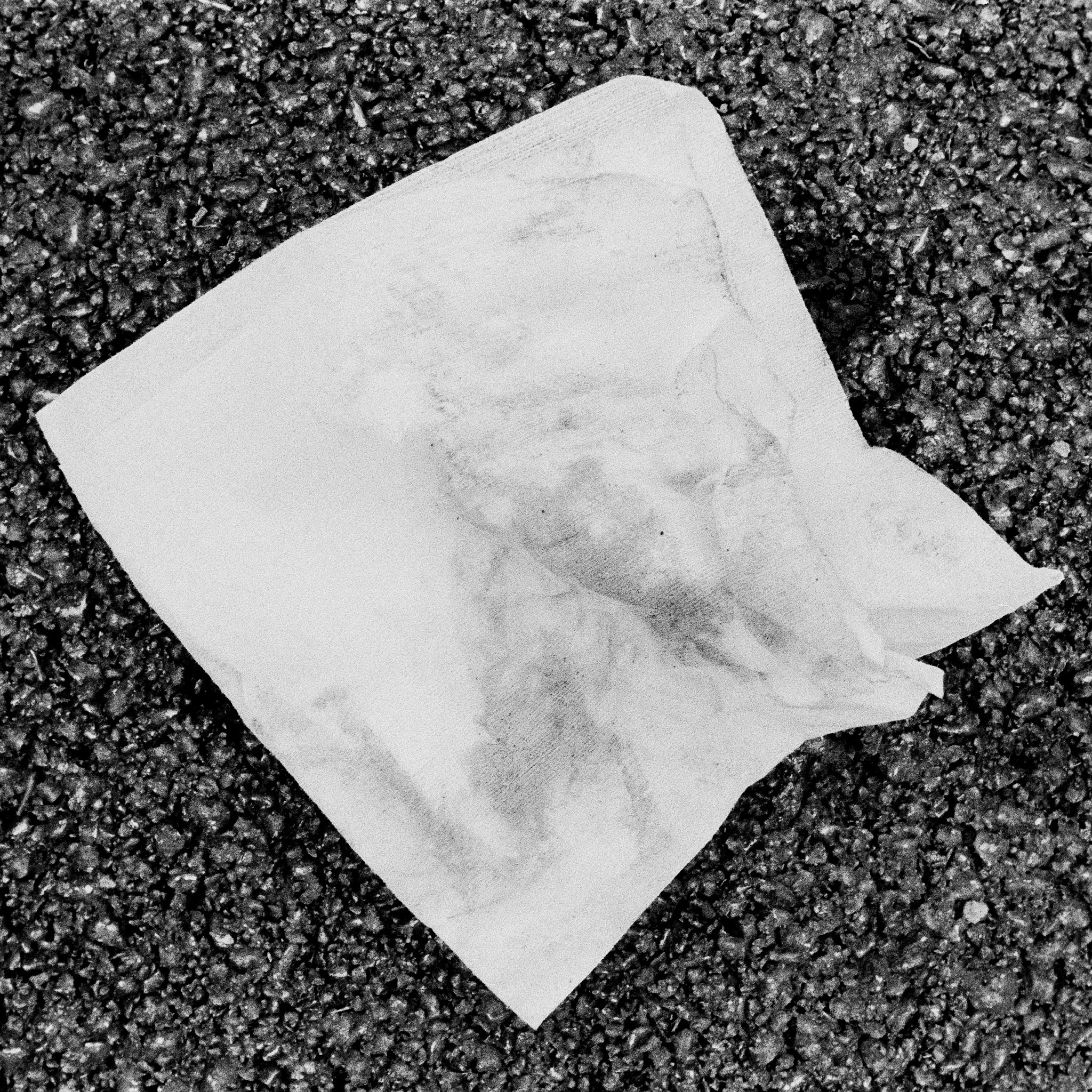 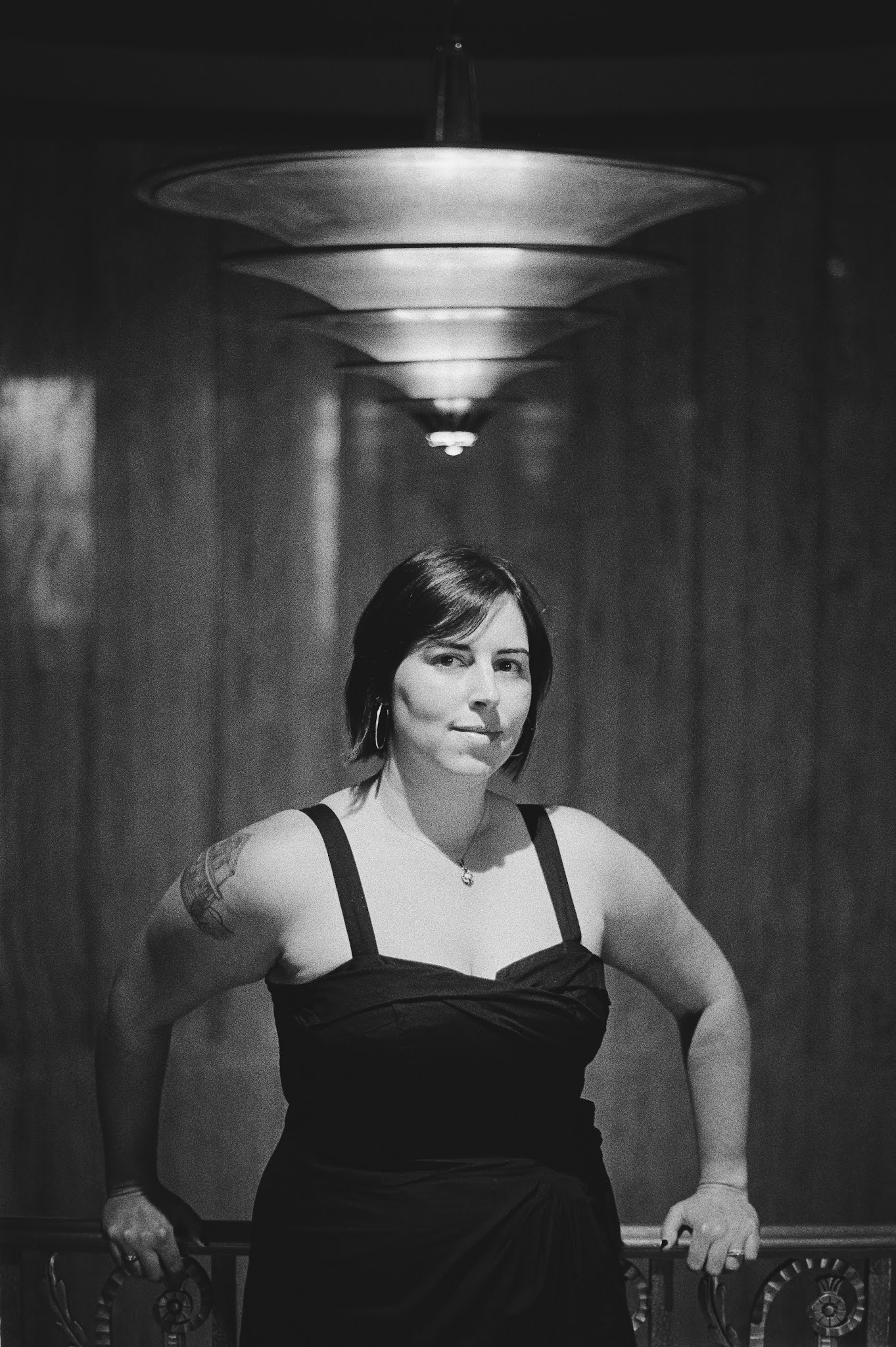 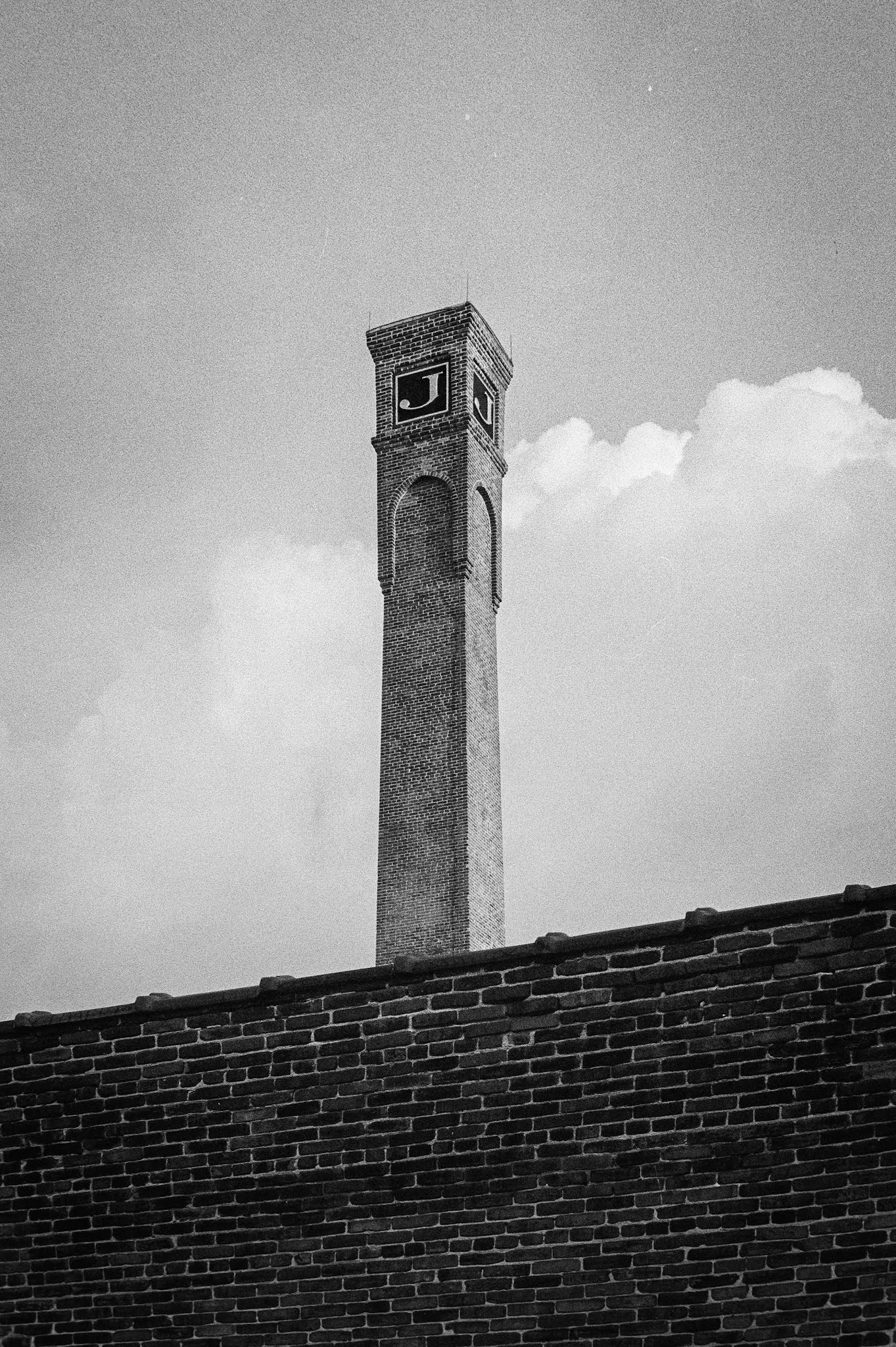 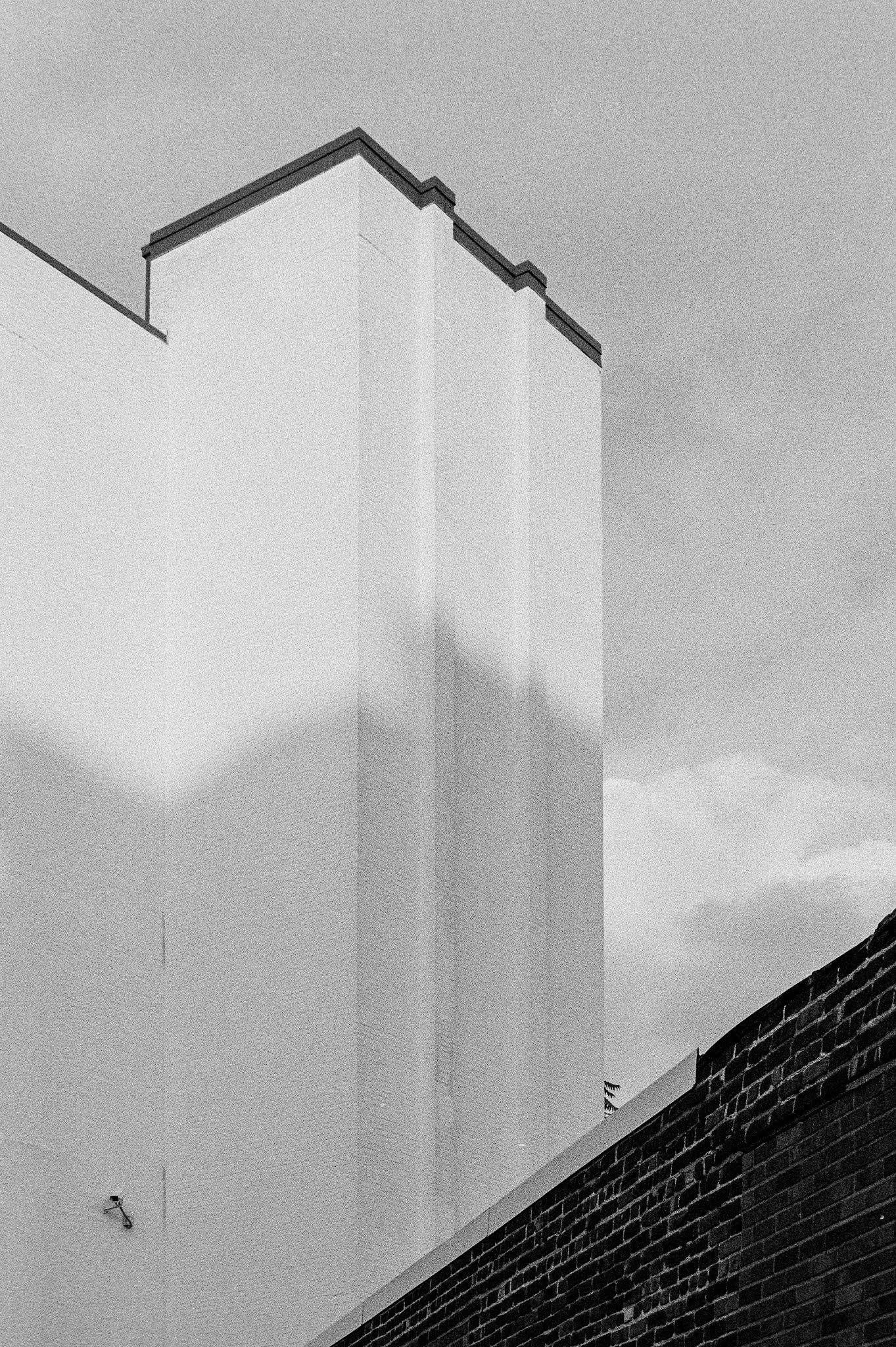 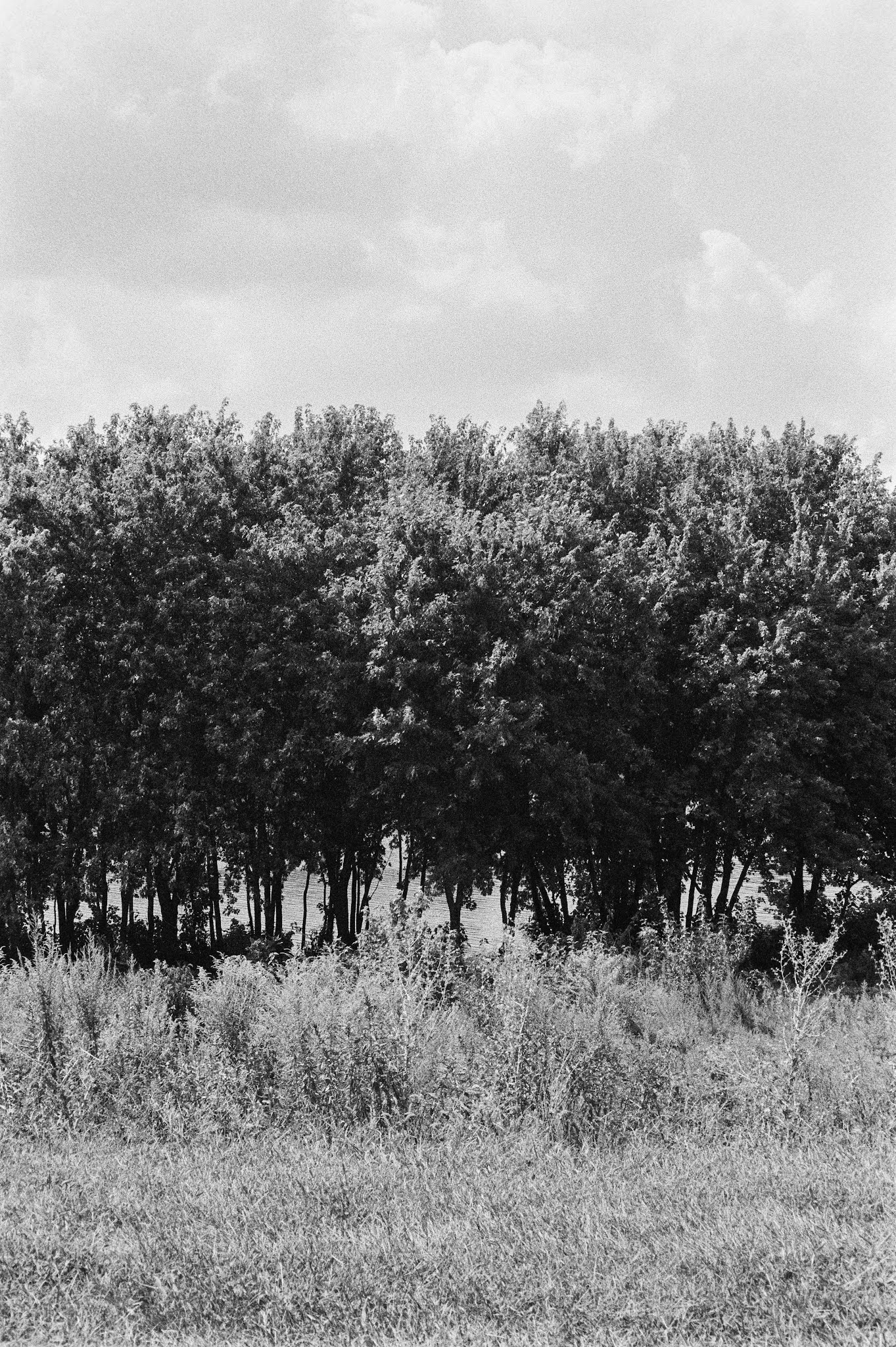 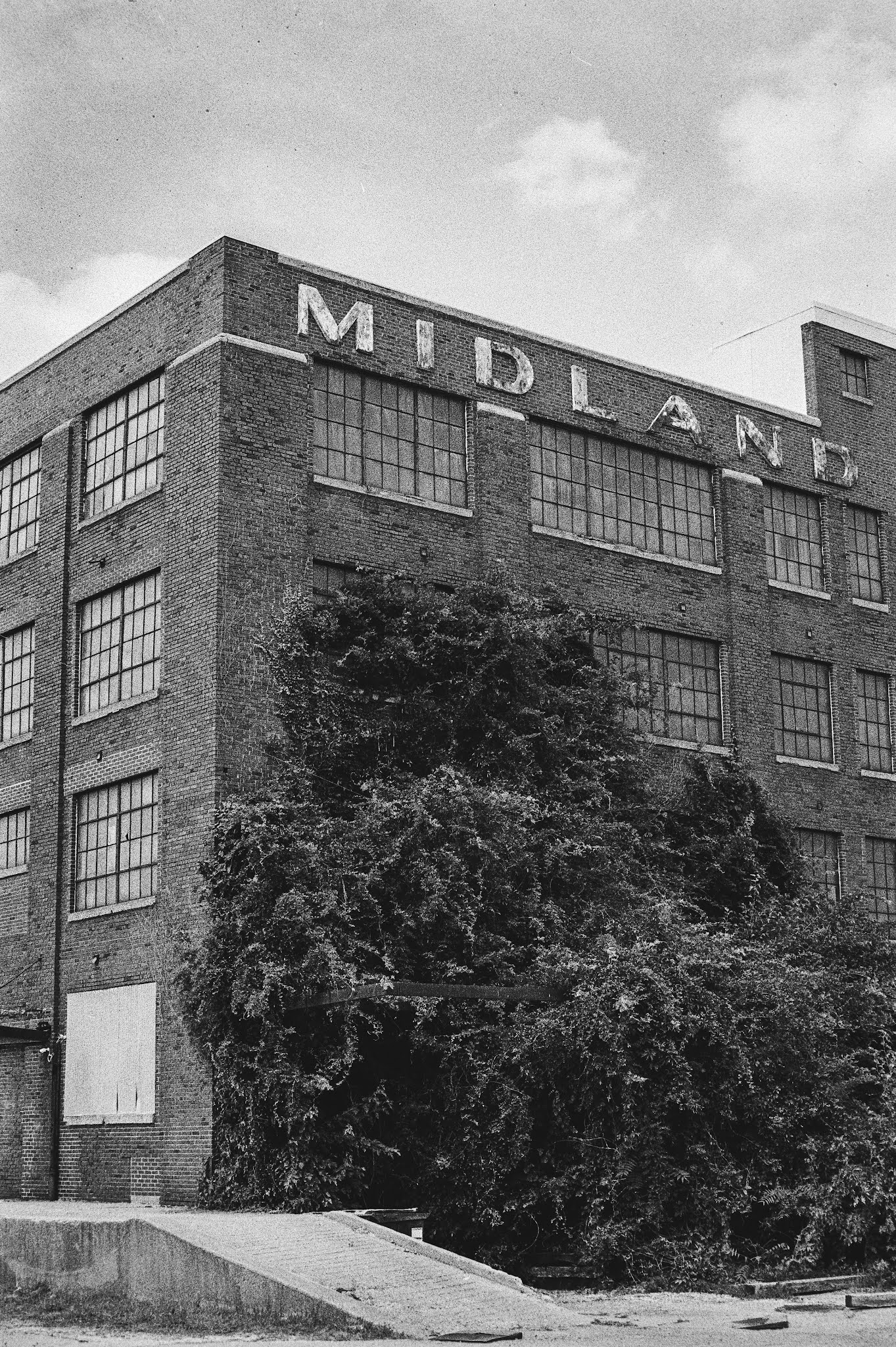 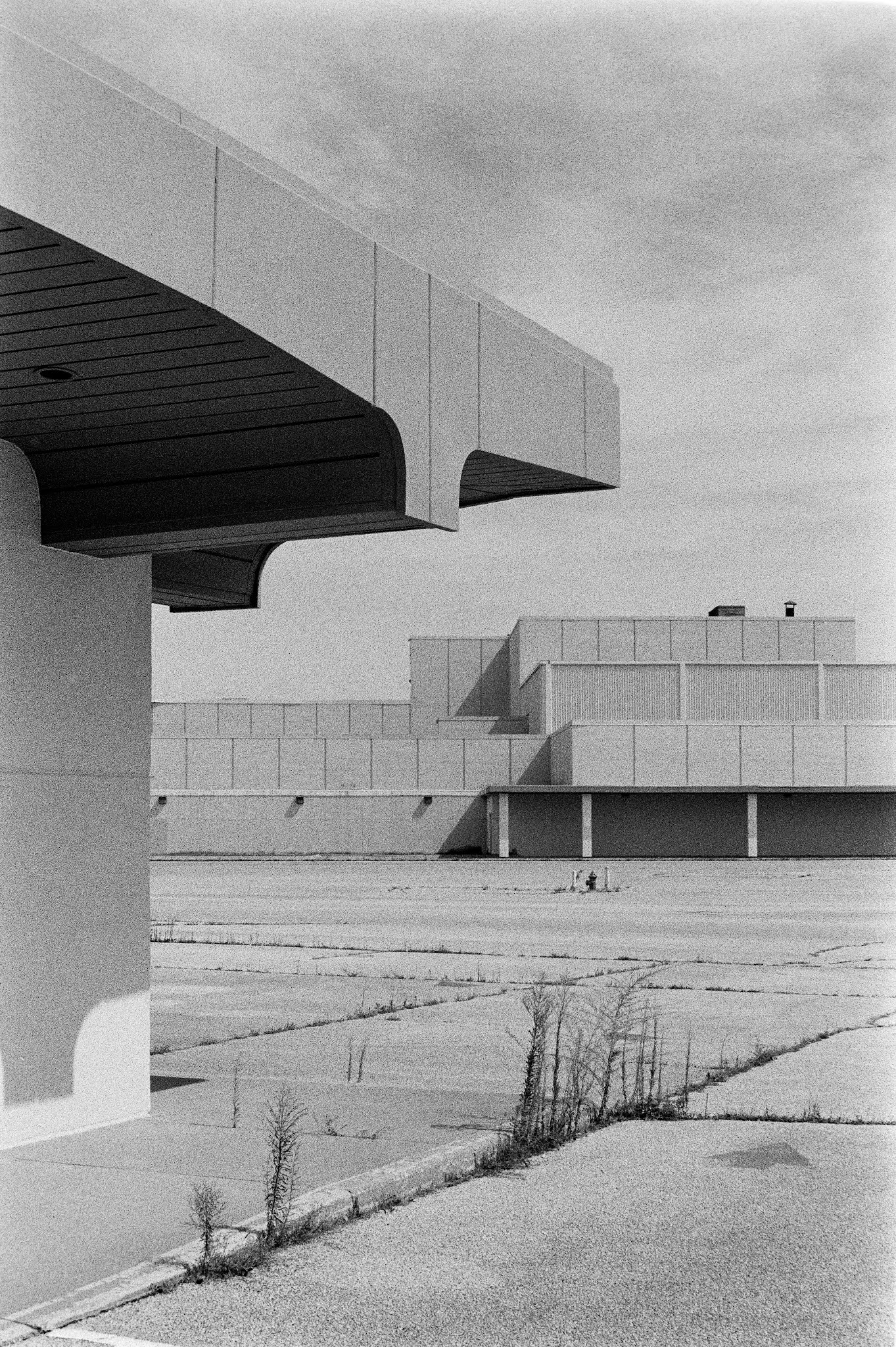 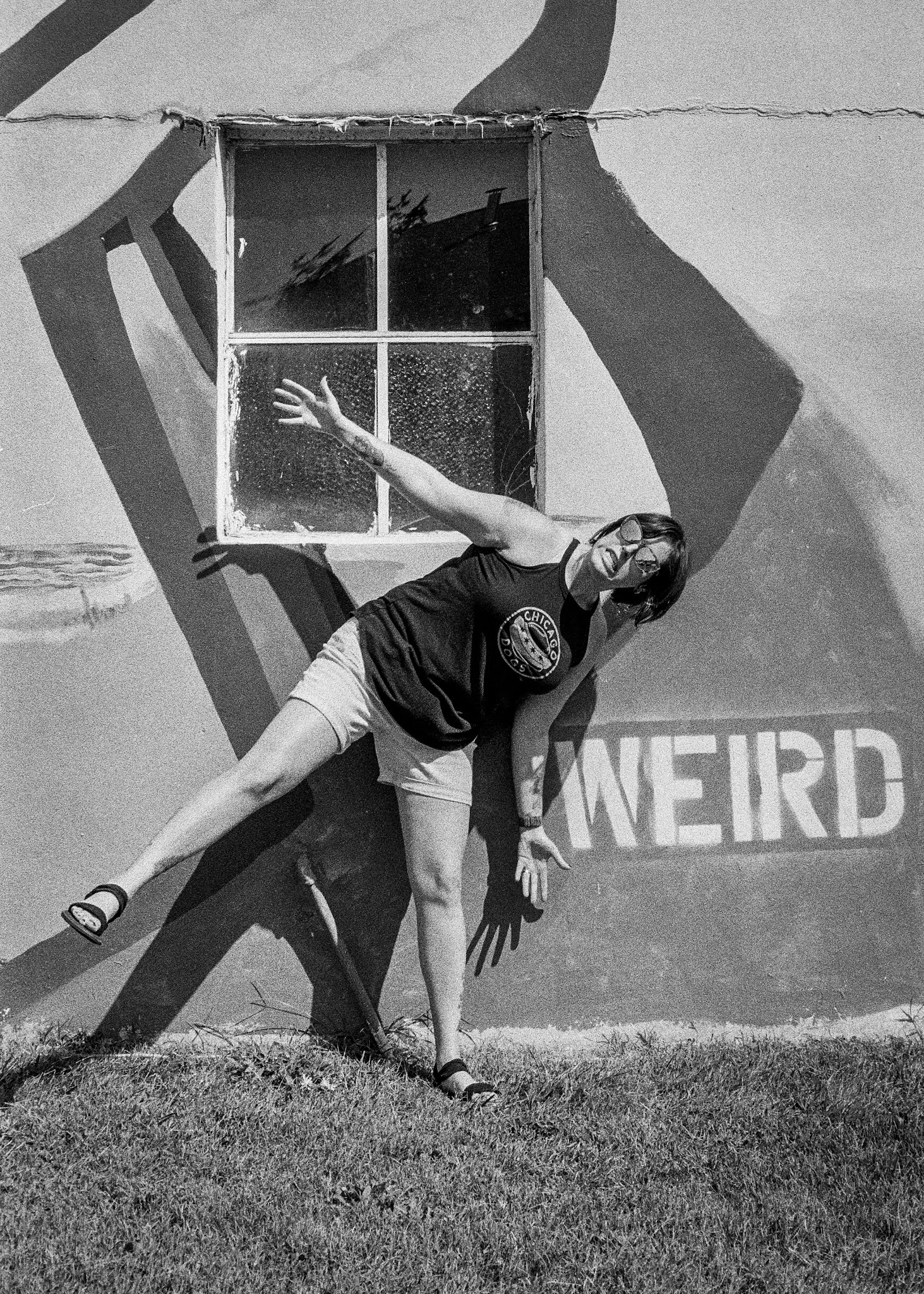 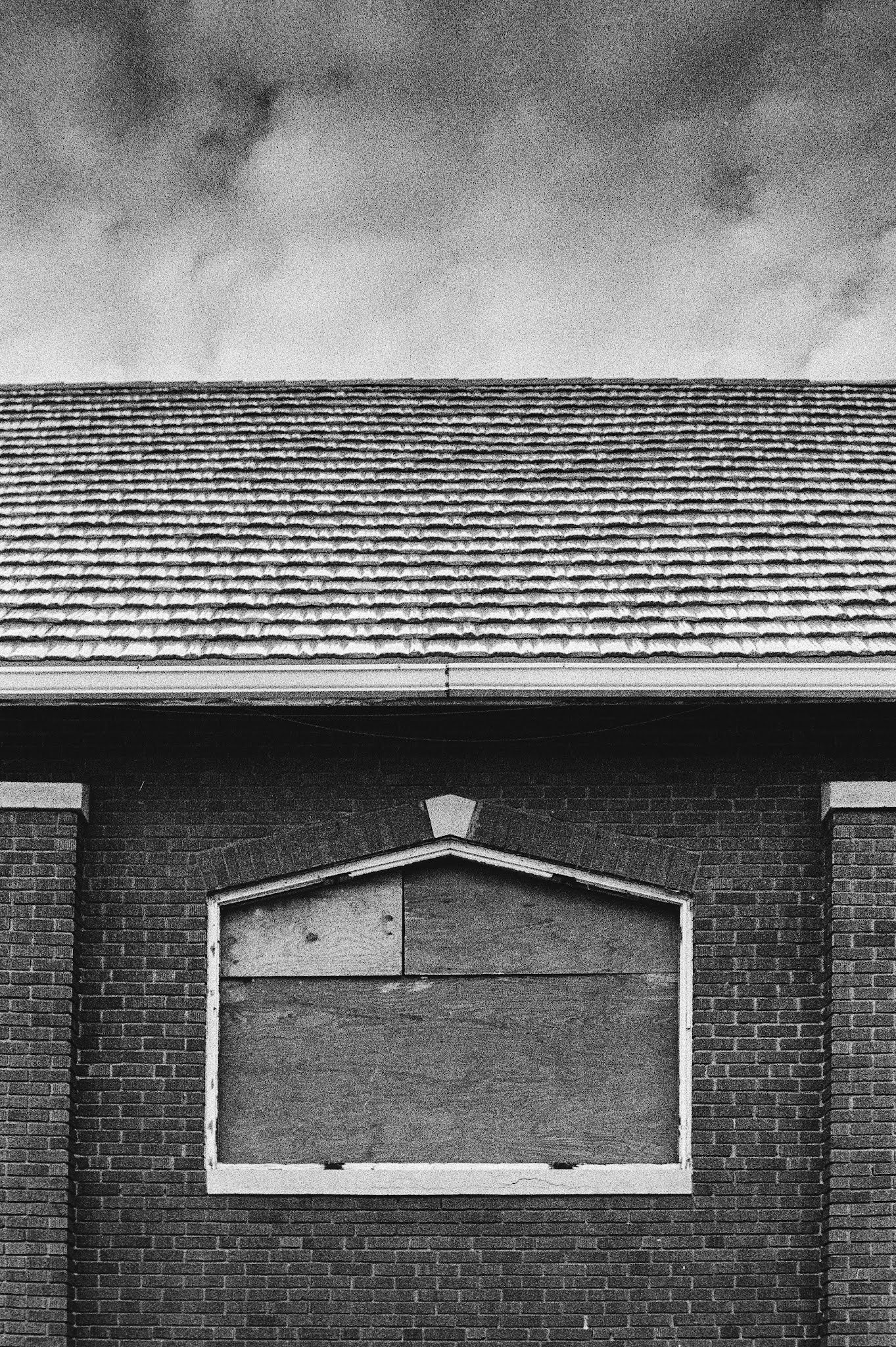