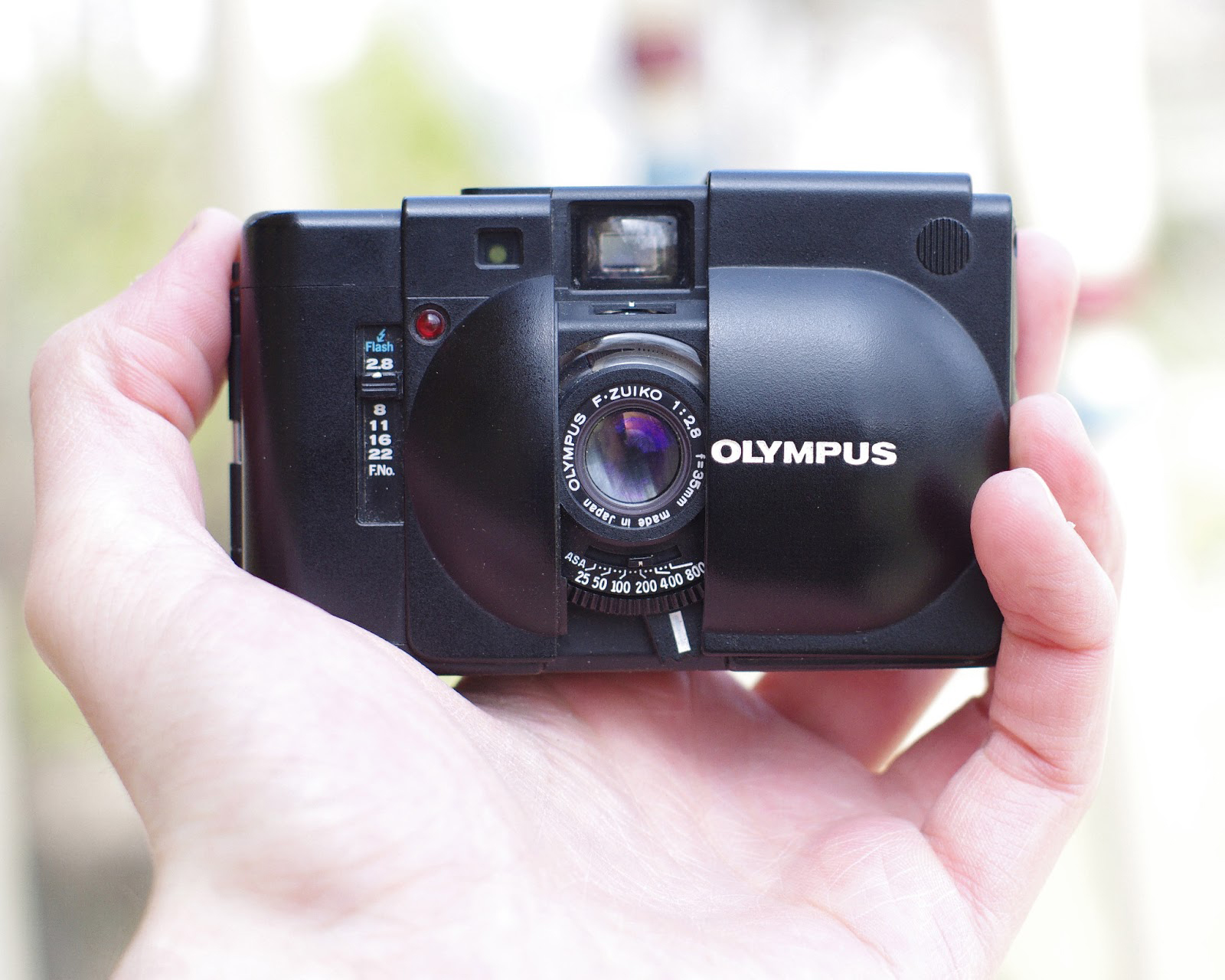 At first glance, you would be forgiven to label Olympus XA as a P.O.S plastic point and shoot, given its small, plastic build and slide-out lens cover. However, the Olympus XA is actually a very capable miniature 35mm full-frame rangefinder. In fact, I believe it is THE smallest 35mm rangefinder. It's nearly as small as my Rollei 35, which does not feature a rangefinder.

The XA is an aperture-priority auto-exposure camera. You pick the aperture with the sliding switch on the front, and the camera does the rest. I've found that it's pretty accurate in just about all of my exposures. A handy little switch on the bottom adds EV +1.5 to compensate for shooting back-lit subjects or if you're in heavy shade. I do wish there was a manual mode, but sometimes you just can't have everything. You can indirectly change the shutter-speed by fidgeting with the ASA switch, so it's all good I guess.

The camera features an F-Zuiko 35mm wide-angle lens. Damn, is this lens sharp! I was very surprised. I found that it rivaled the 50mm 1.4 Zuiko lens on my OM-2. Olympus sure knows how to make a lens. I just wish it was a 40mm, like the Rollei 35. That's a very pleasant focal length. 35mm just feels too wide to me for every-day use.

Here are some of the photos I took on the XA. All photos were taken on Fuji 200 film, and scanned by me. 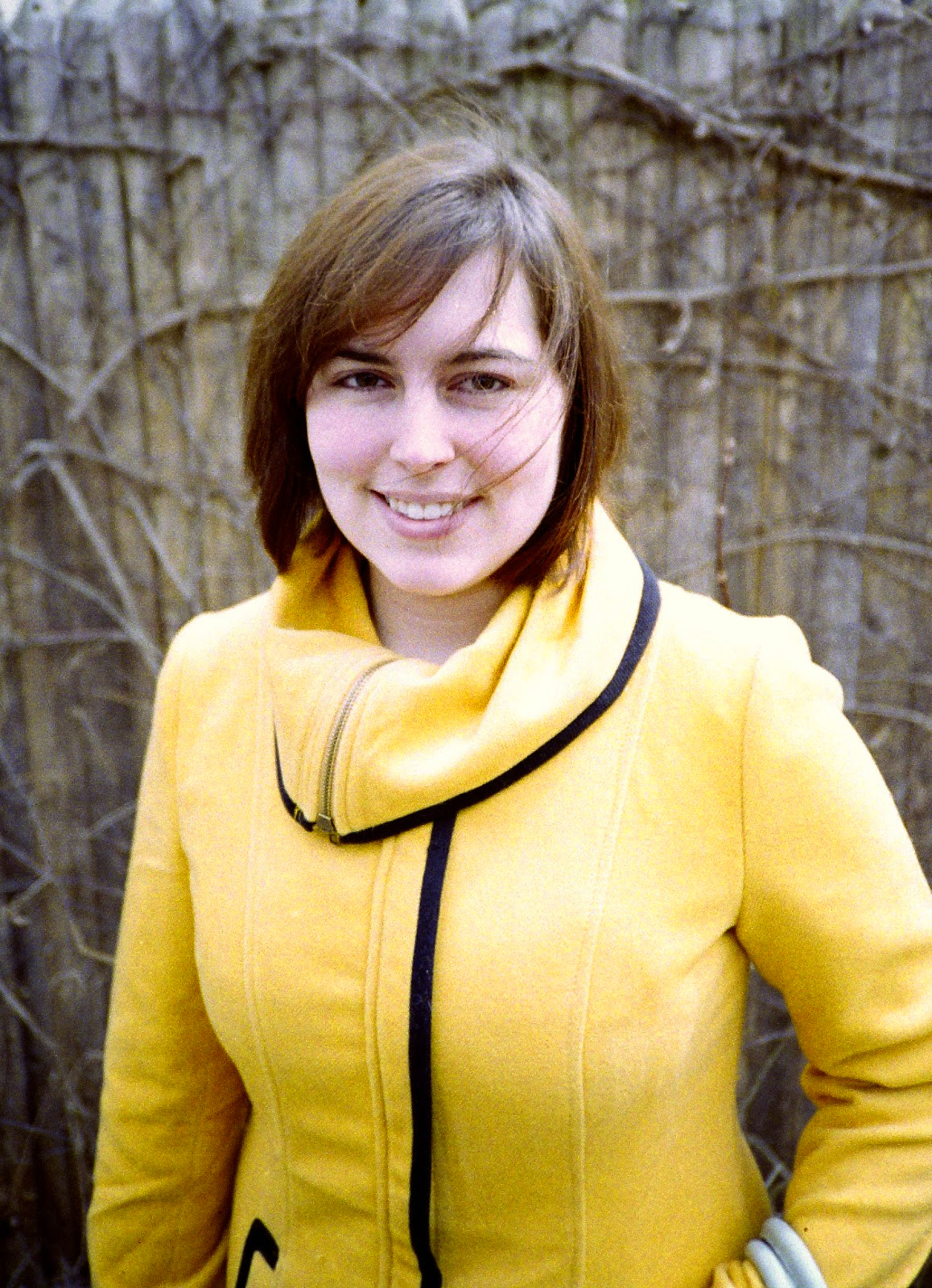 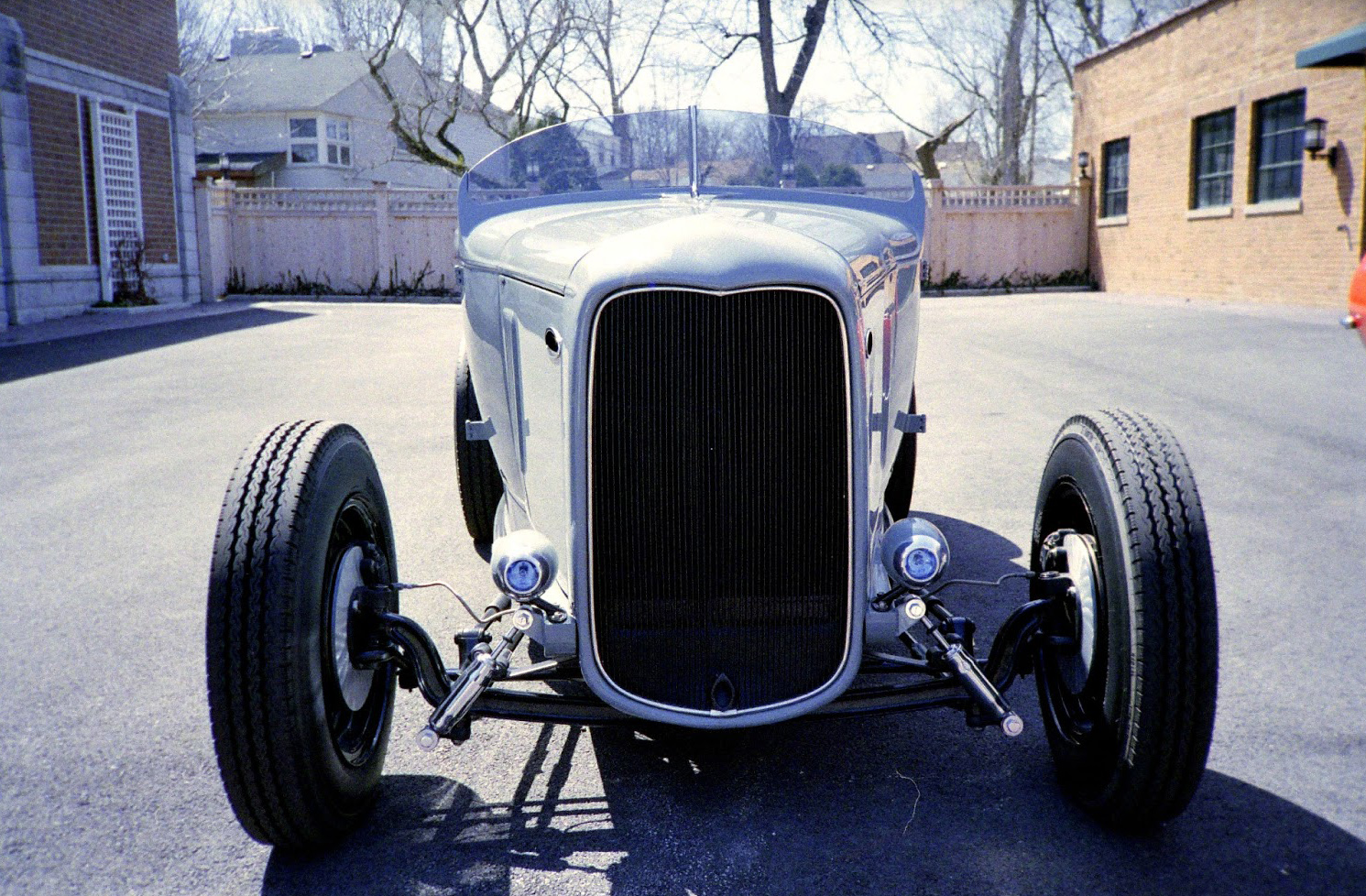 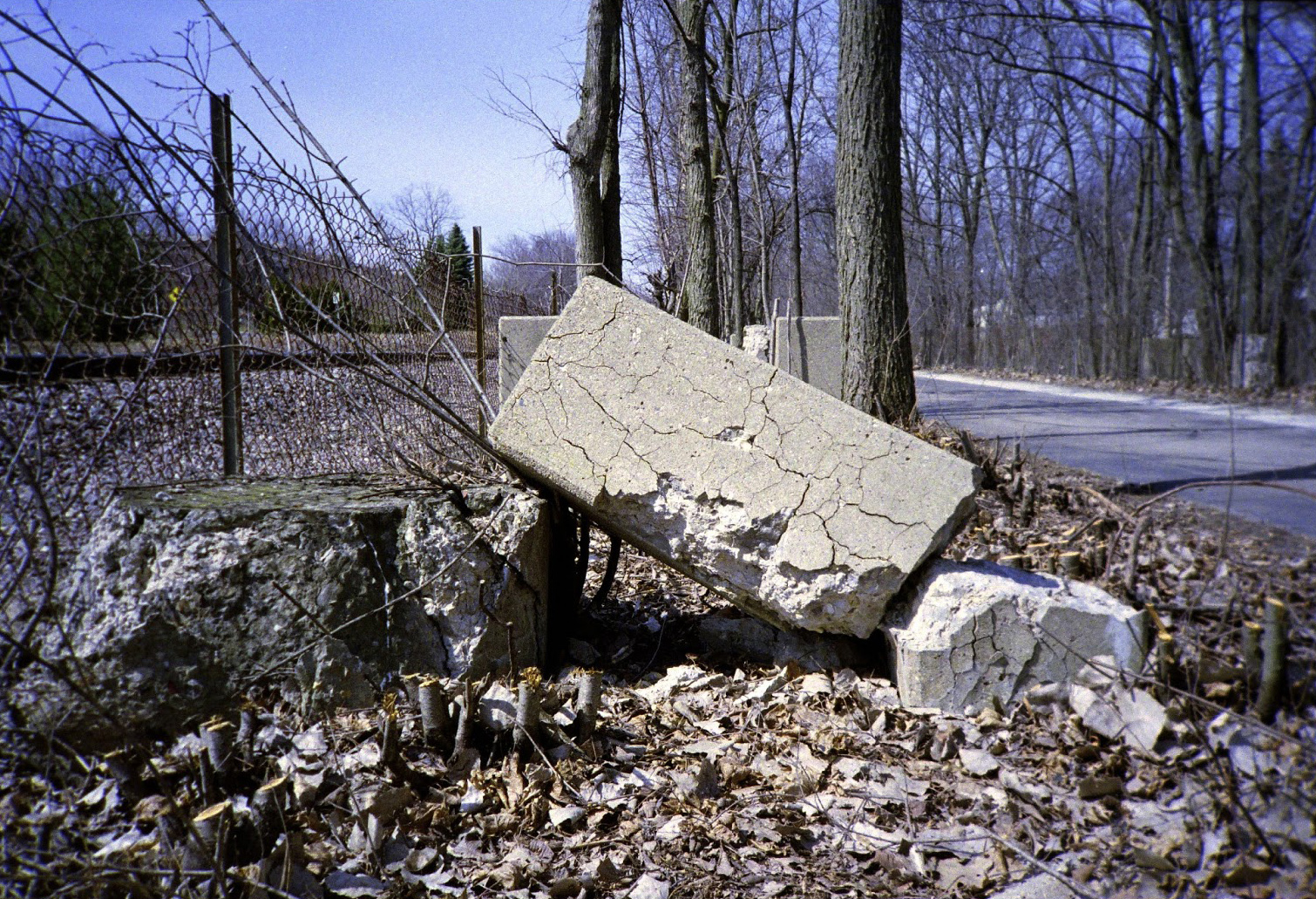 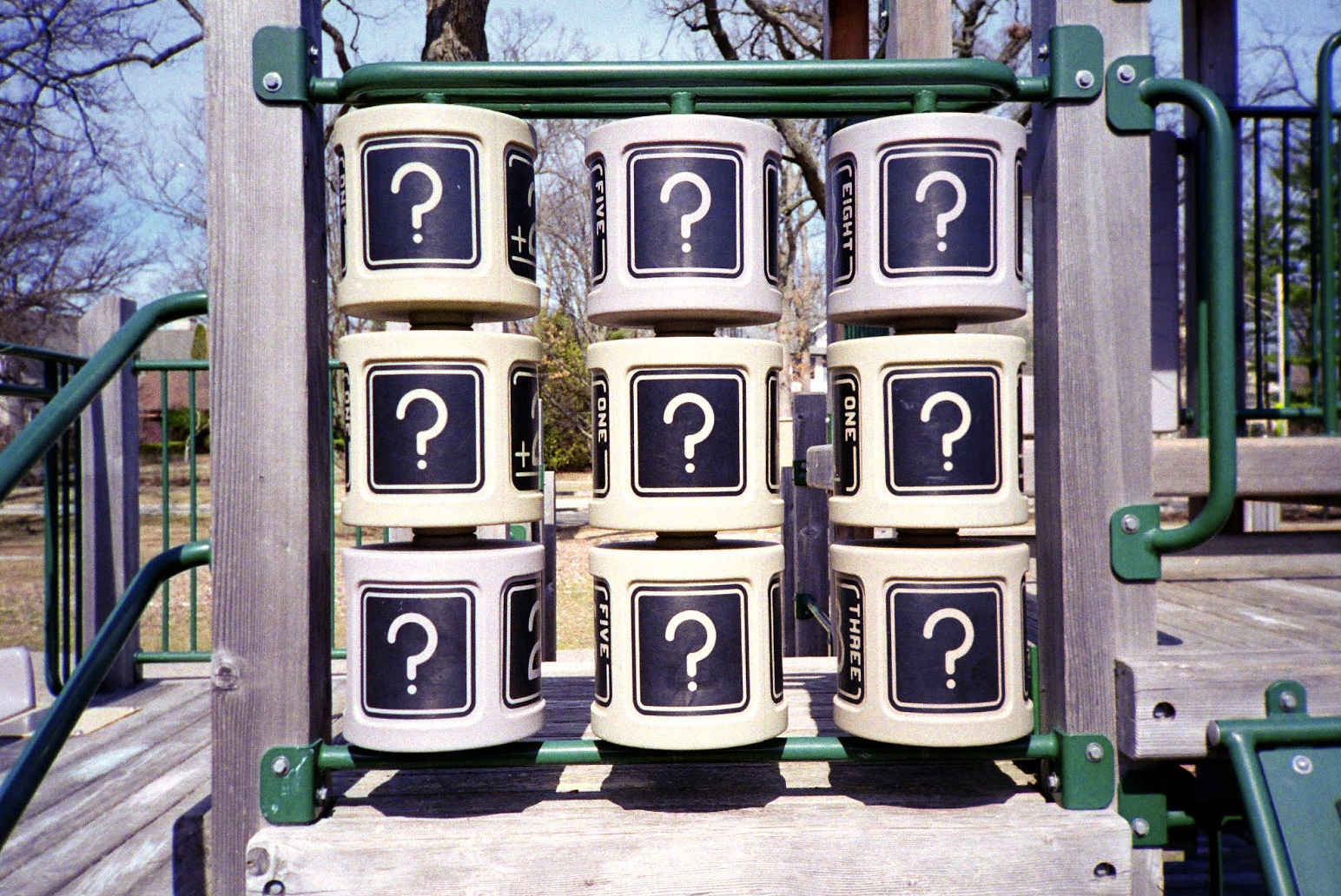 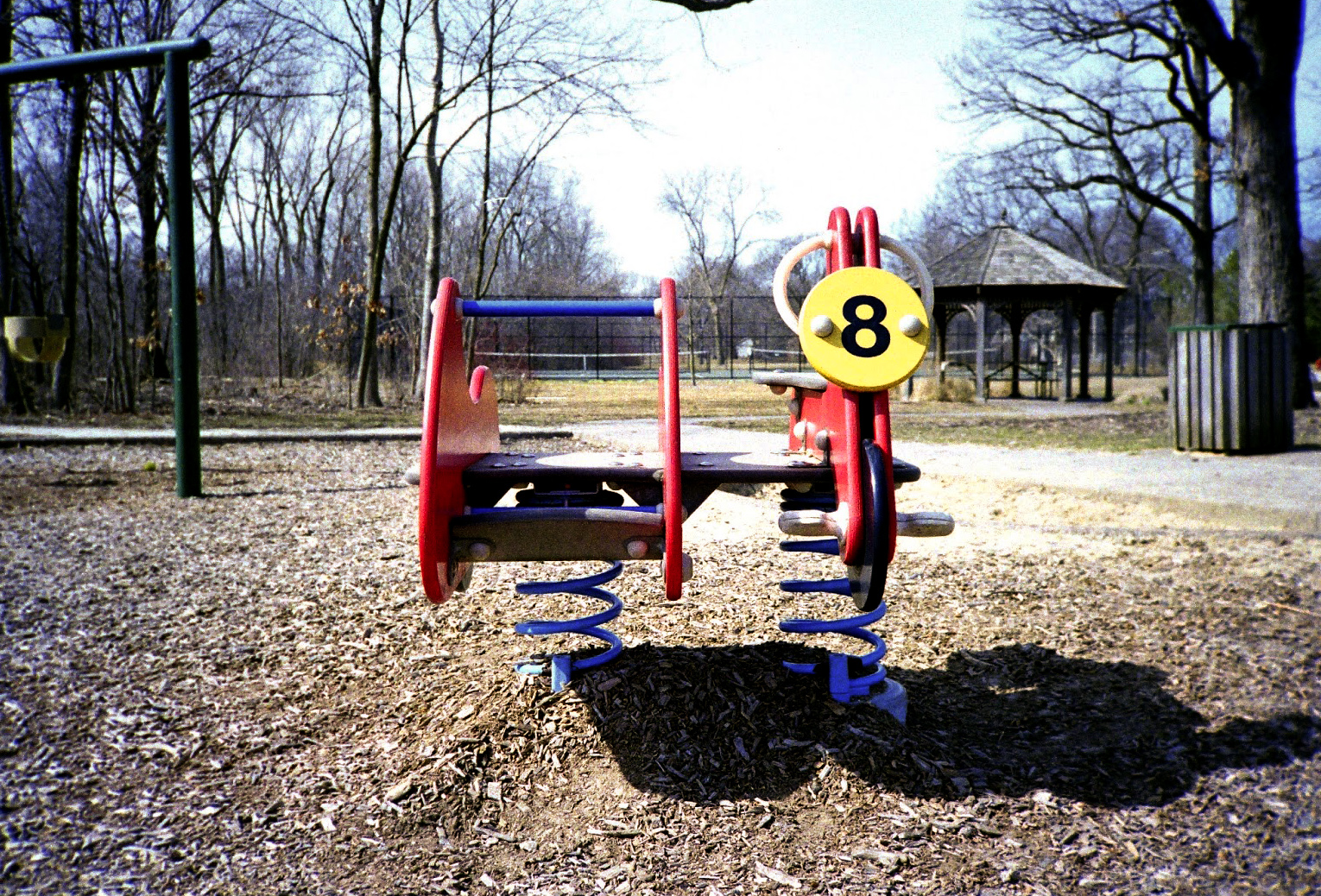 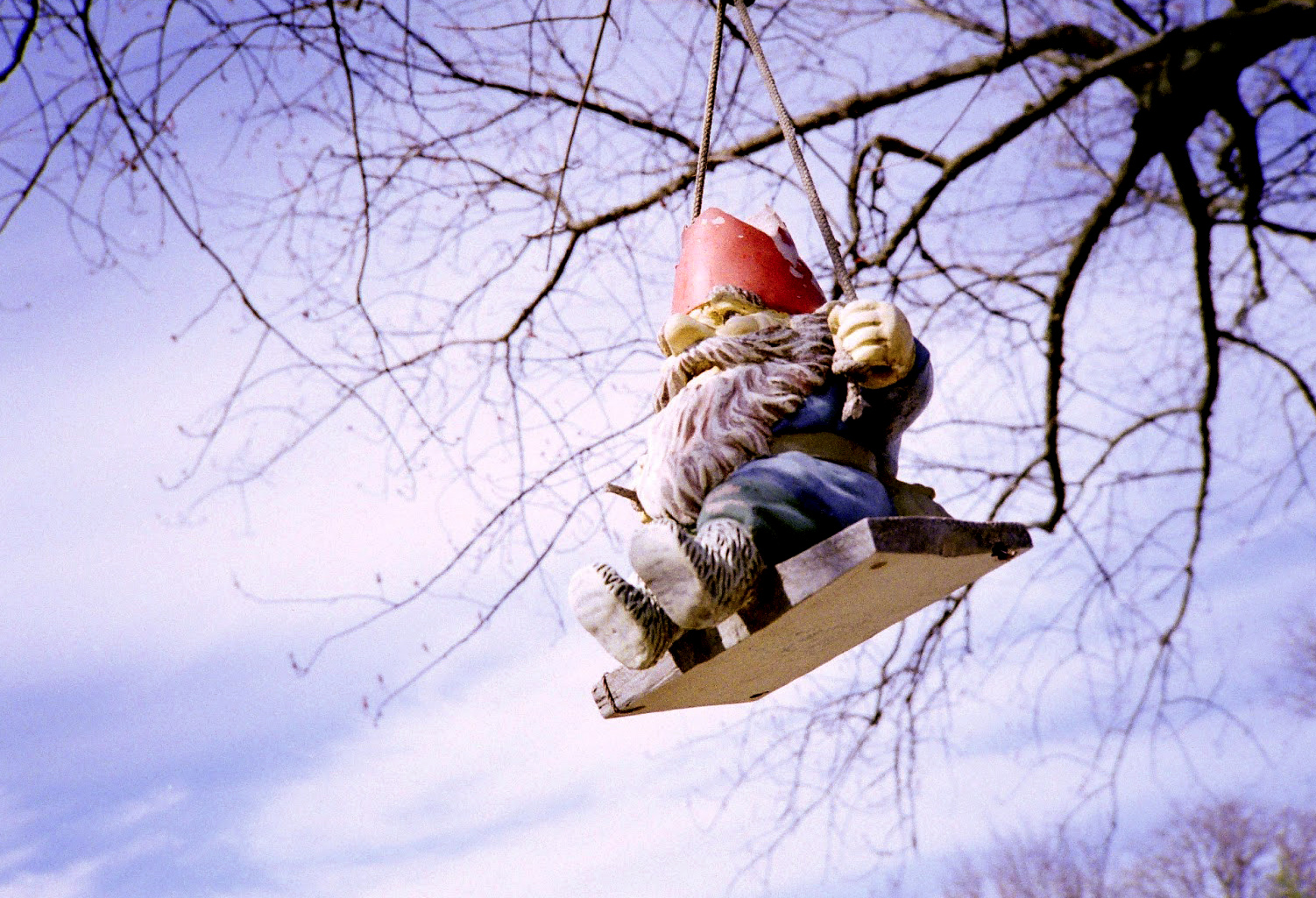 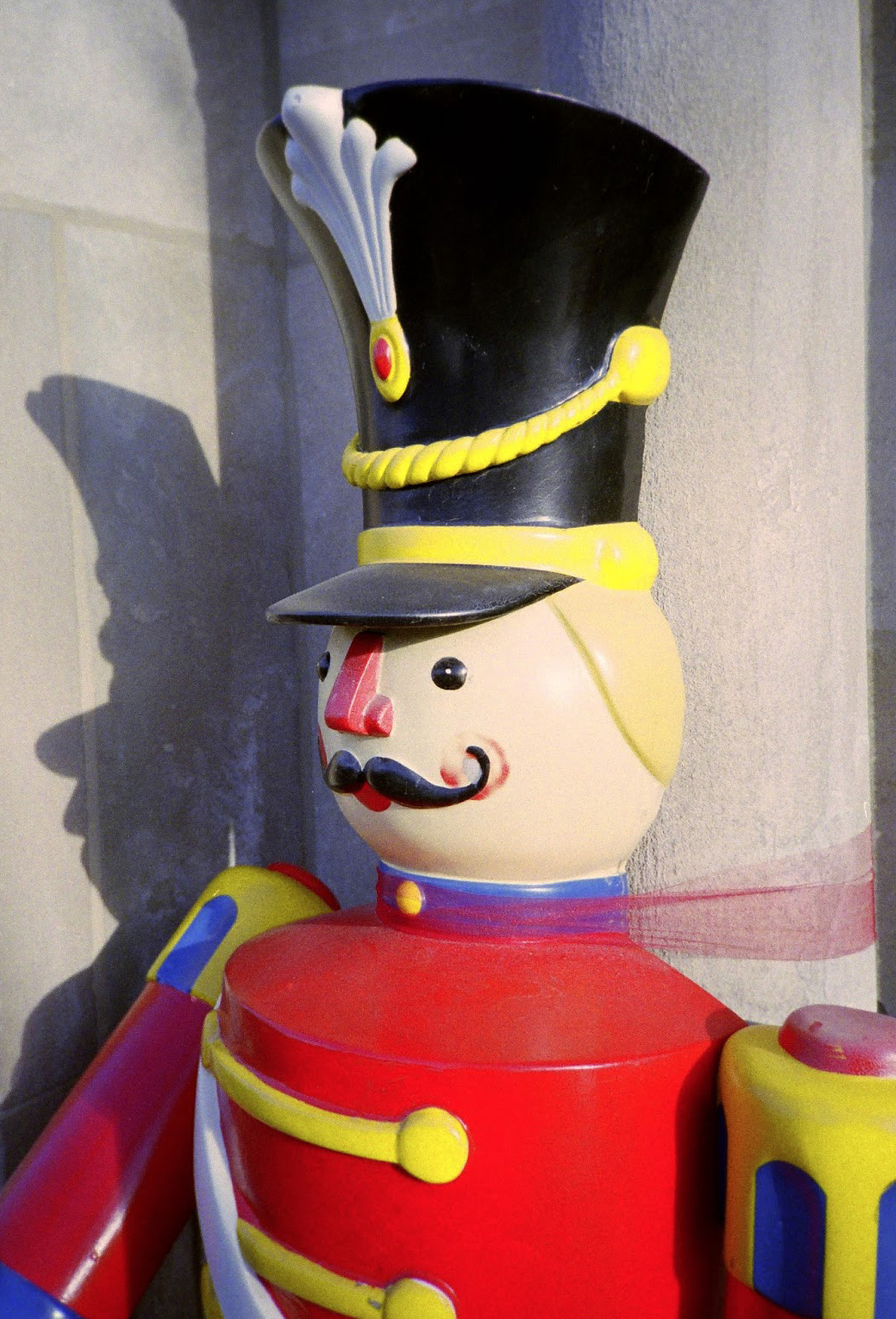 So yeah, I'm impressed with the Olympus XA. I just wish it wasn't so... plastic.