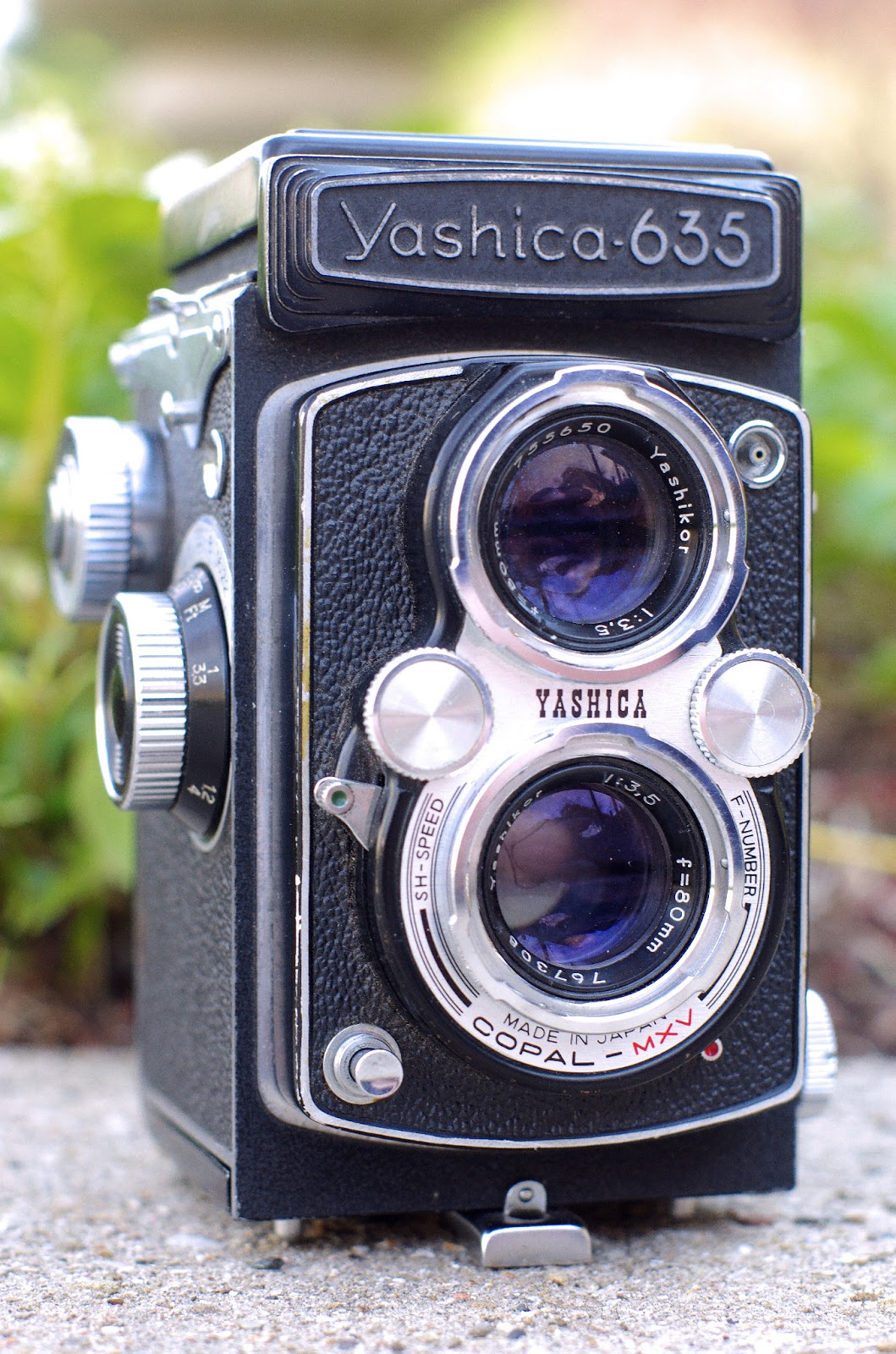 The Yashica 635 is undoubtedly one of the most unique cameras in my collection. Just by looking at the front of the body, it looks like your run of the mill 6x6 twin lens reflex camera. However, the Yasica 635 is actually a dual-format machine, accepting both 120 AND 35mm film, through the use of an adapter kit. This is the only camera I know of that uses both formats (with the exception of those POS Holgas). The camera's name refers to the fact that it shoots 6x6, and 35mm. 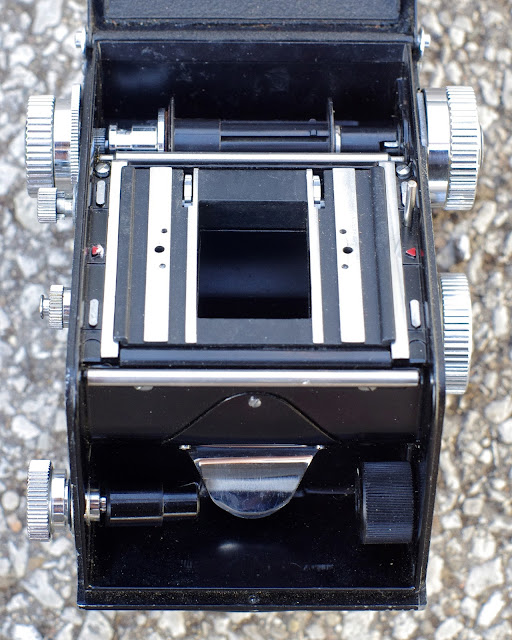 The camera shoots 120 film by default. To use 35mm film, you must have an adapter kit, which is a bit hard to come by. I was lucky enough to find a 635 that came with one. Most of the time you must buy the kit separately, and it can cost upwards of $50. Once you have the kit, you install the 5 or 6 pieces into the inside of the camera as seen above. once you do that, you're good to go! 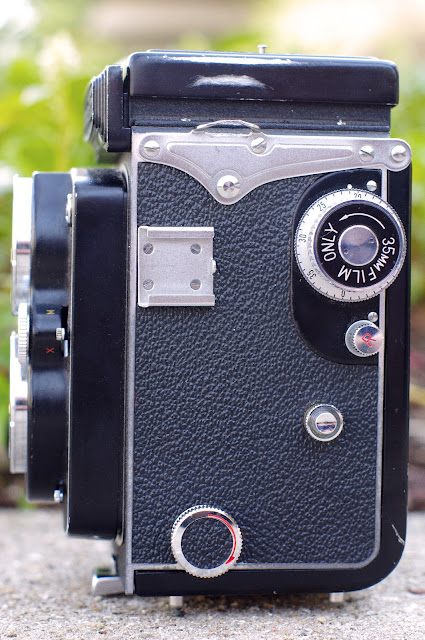 The 35mm film advance is is separate from the 120 film advance. It's on the right side of the camera, complete with a film rewind knob and film counter. 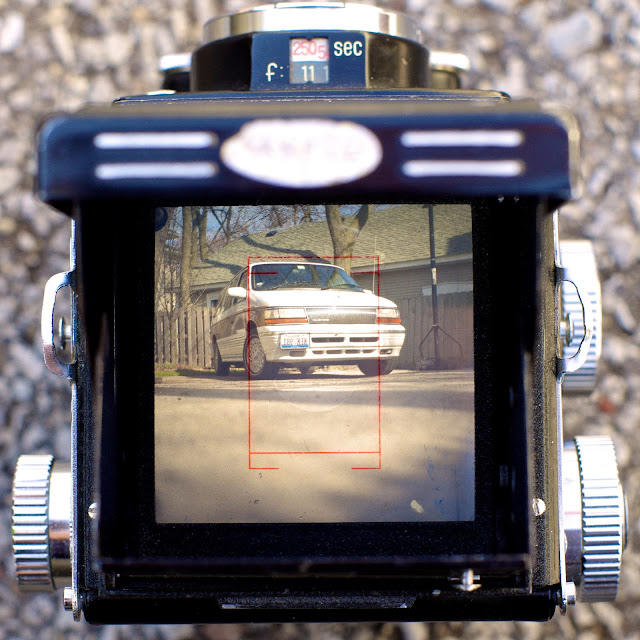 While using 35mm film, you compose your photo using the red guidelines in the middle of the focus screen. The lens is 80mm, so it's a standard lens while using 120 film, but a short telephoto while shooting 35mm. It's also pretty tricky to shoot horizontally, as you have to turn the camera on its side, while dealing with the reverse-image and parallax. Also, no split prism or micro-prism screen here, folks. Get used to focusing on a straight-up matte screen!


Here are some photos I took during the last week on my Yashica 635: 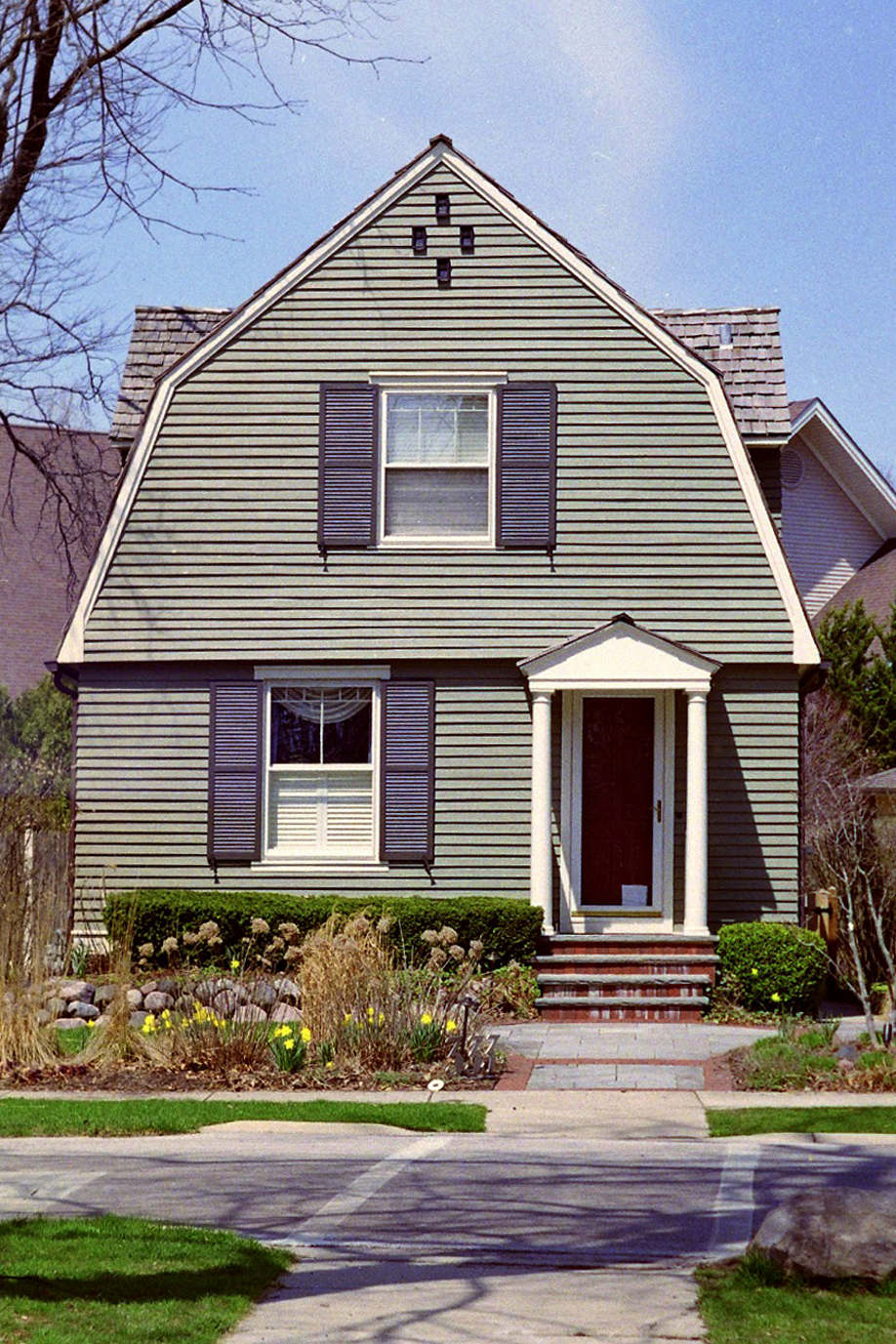 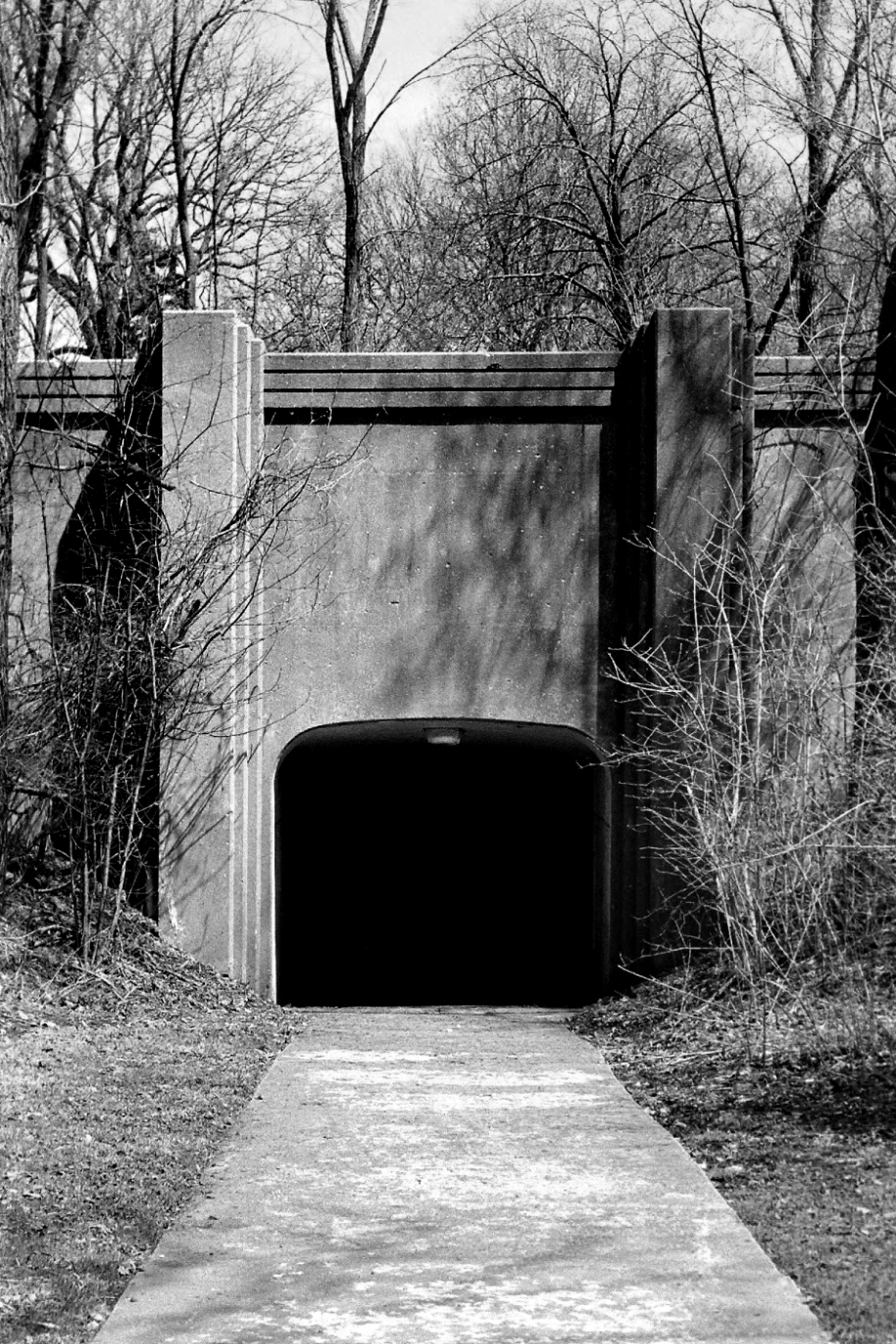 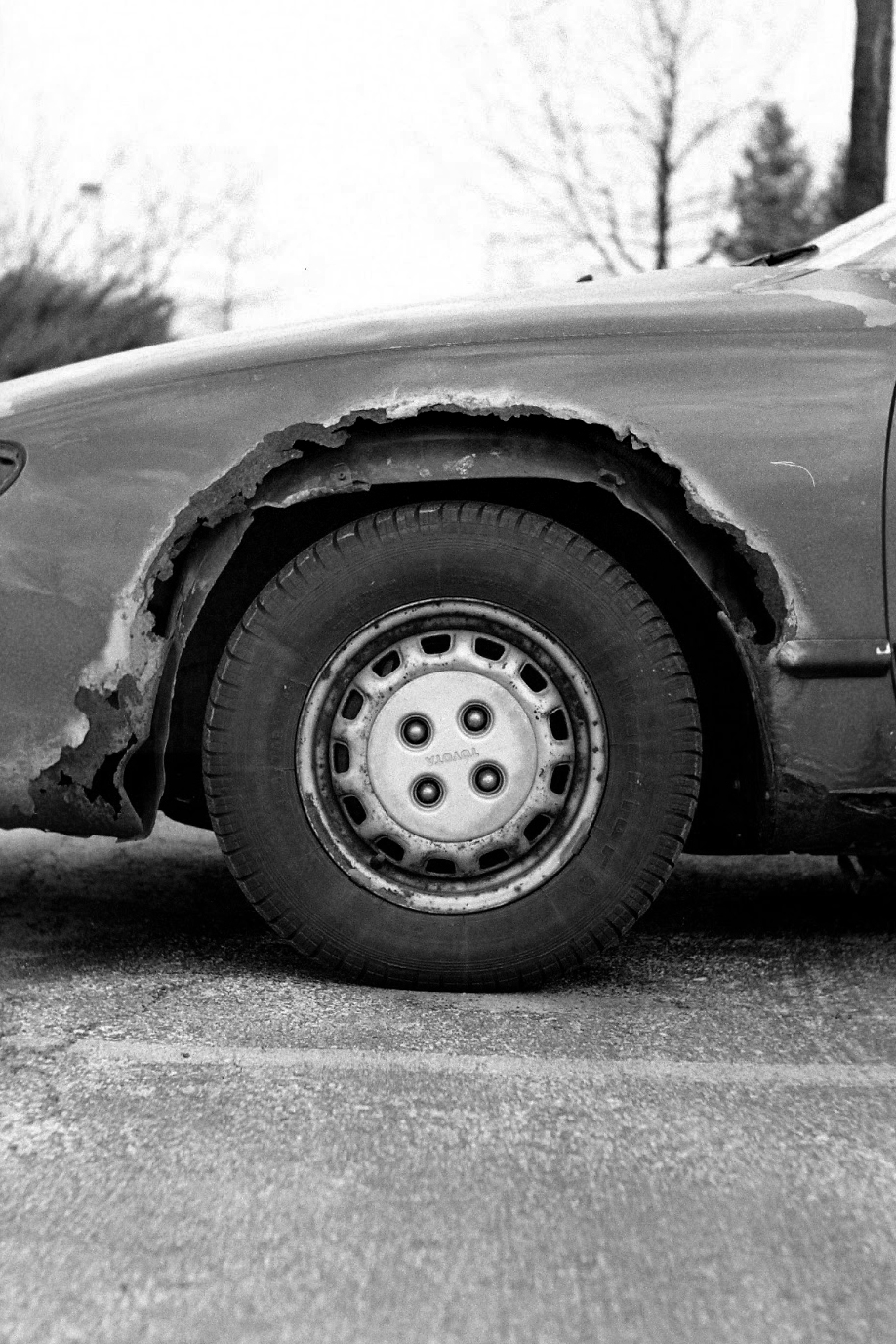 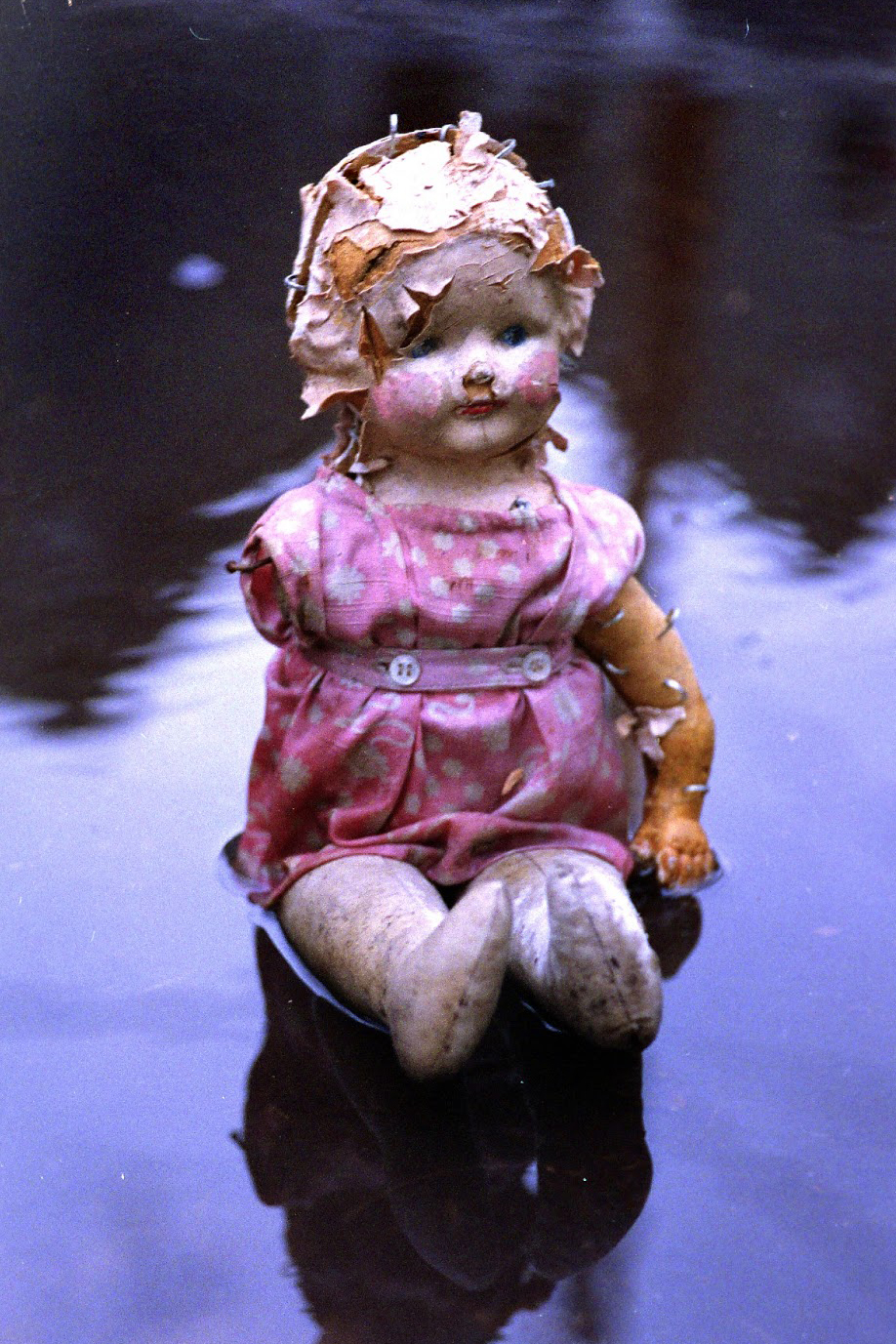 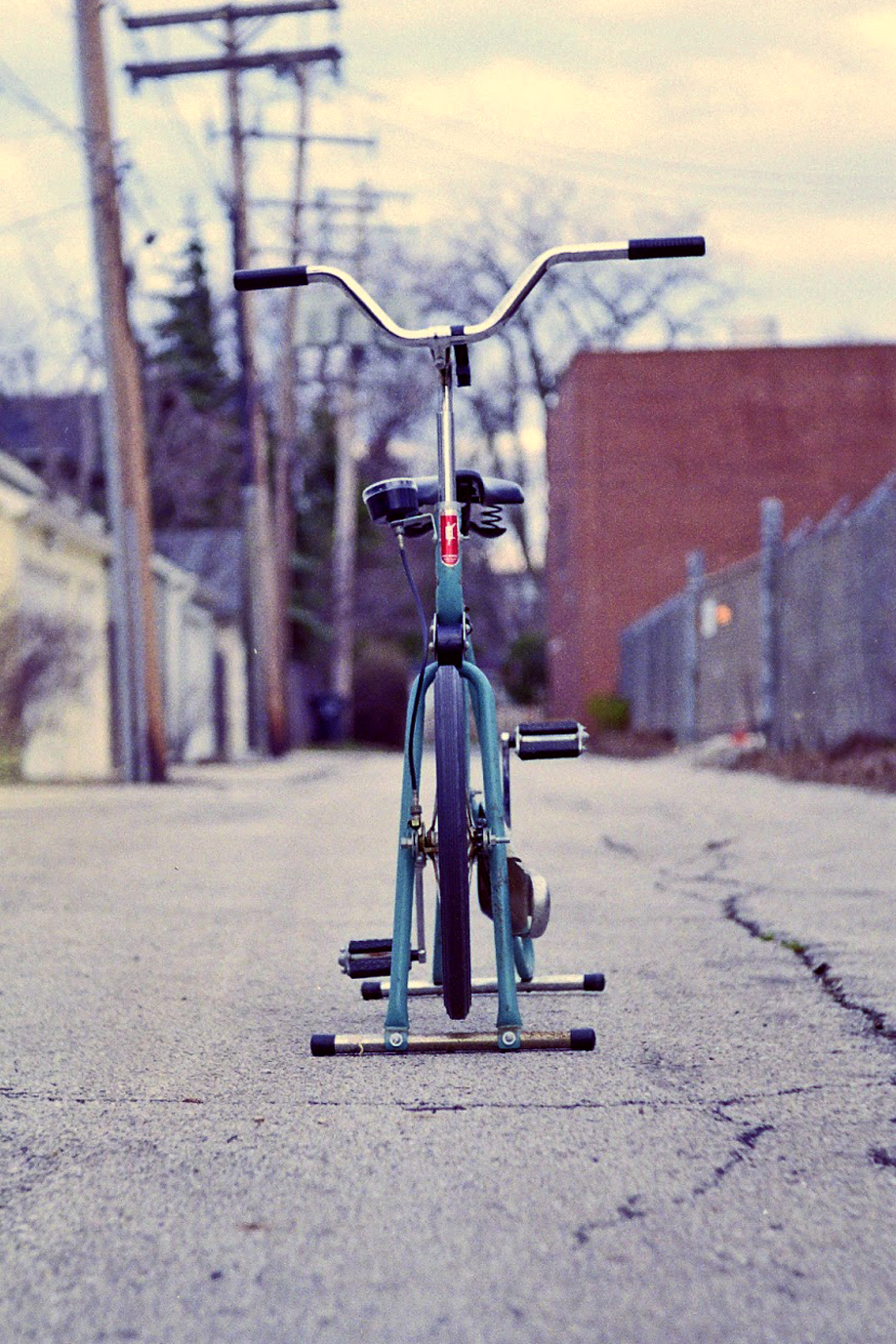 While using 35mm film in a twin lens reflex body is pretty fun, it's a bit too janky for it to replace my Pentax MX or Olympus OM2-n anytime soon. Still, the Yashica 635 has an undeniable charm, and I'll probably still shoot with it from time to time just to shake things up a bit.

Thanks for reading!
Posted by Brennan at 10:24 PM