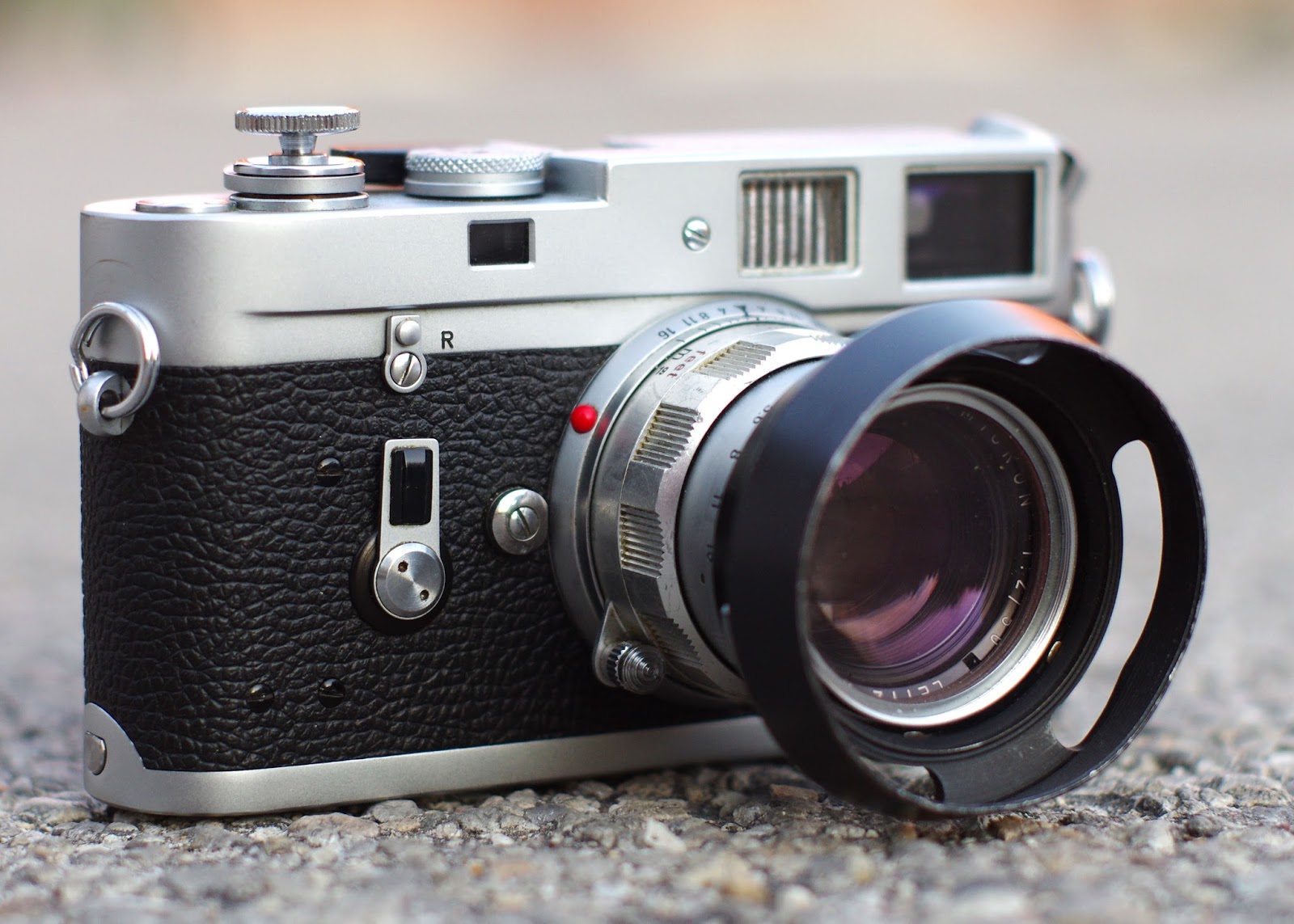 The Leica M4 was first introduced in 1967, and is considered by many to be the final "classic" Leica model.

The M4 is an evolution of the Leica M3 and M2; taking the best features from both of those cameras, and adding in some new additions of its own. The viewfinder has the same lower magnification as the M2 (0.72), and includes frame-lines for 35mm, 50mm, 90mm, and 135mm lenses. The frame counter is the same as the M3, and automatically resets when the bottom plate is taken off.

The Leica M4 introduced some new, innovative features that would become standard for most Leica M models to follow. The rapid-load system was introduced; a built-in loading system that did away with the removable (and losable) take-up spools, all while making film loading exponentially faster. A tilted film rewind crank was also added (as apposed to previous knurled rewind knobs), and greatly reduced the time it took to rewind film back into its canister. The film advance lever was also re-designed to increase cocking speed. These additions made the Leica M4 much quicker and easier to use, all while retaining the classic look, feel, and quality of previous M cameras.


I recently traded in my M3 for an M4 at Tamarkin Camera in downtown Chicago. I kept my same 50mm Summicron lens. The lower magnification of the M4 viewfinder makes it easier for me, a glasses wearer, to see the 50mm frame-lines. I've shot a few rolls with it so far, and am happy with my decision to switch.

I recently took the M4 to one of my favorite places, the Bristol Renaissance Faire. All was shot on Ilford HP5+. Here are some of my results: 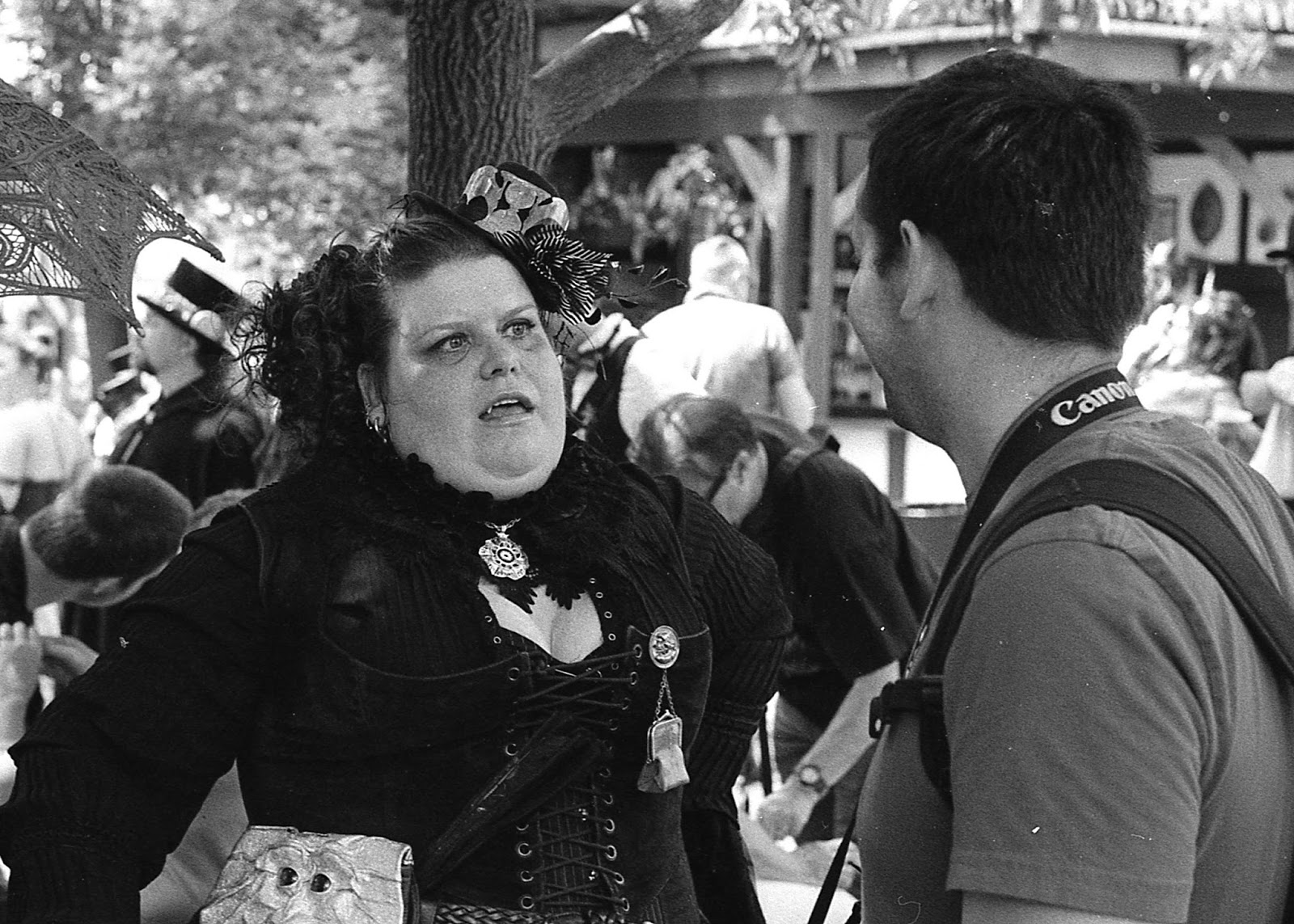 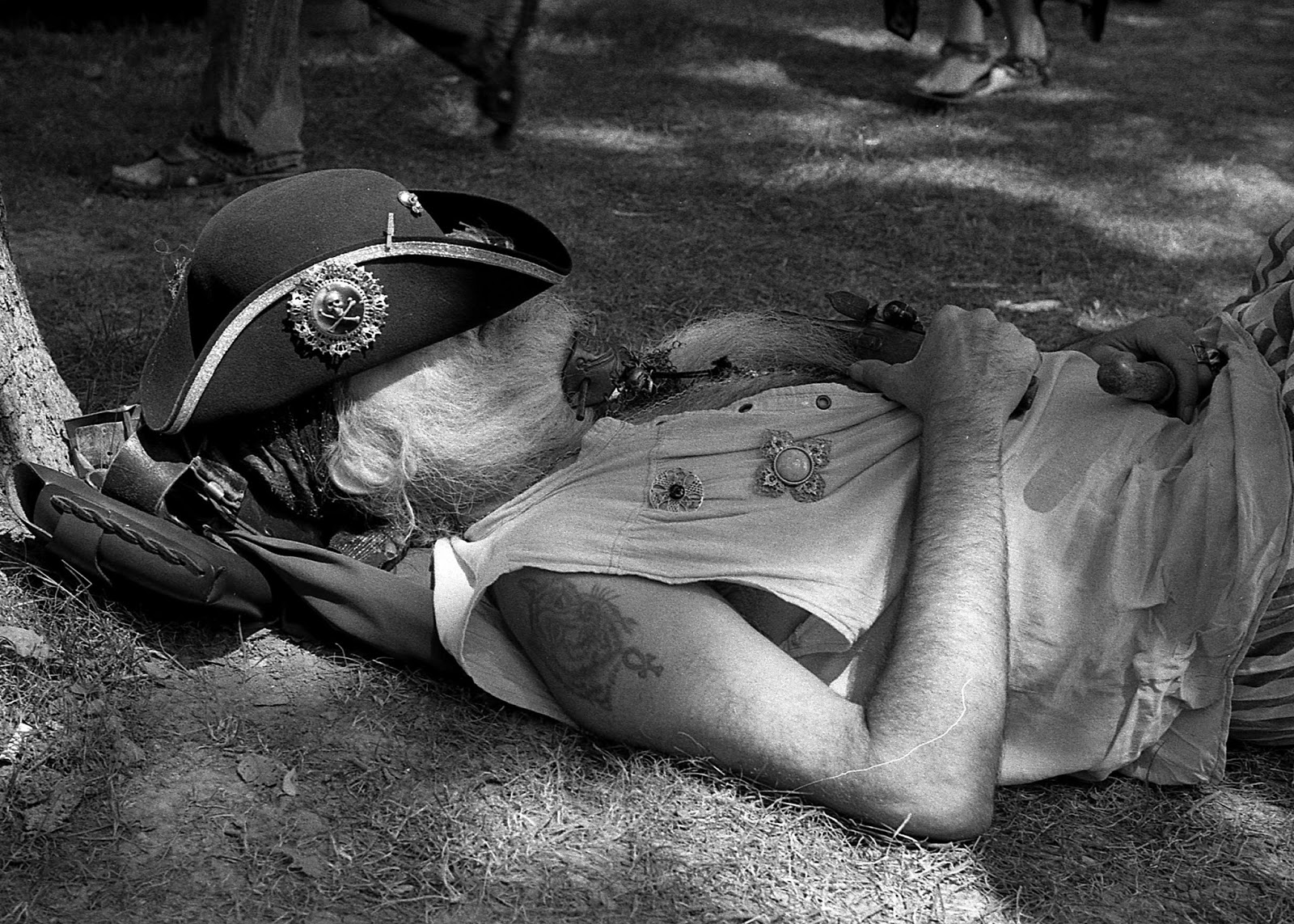 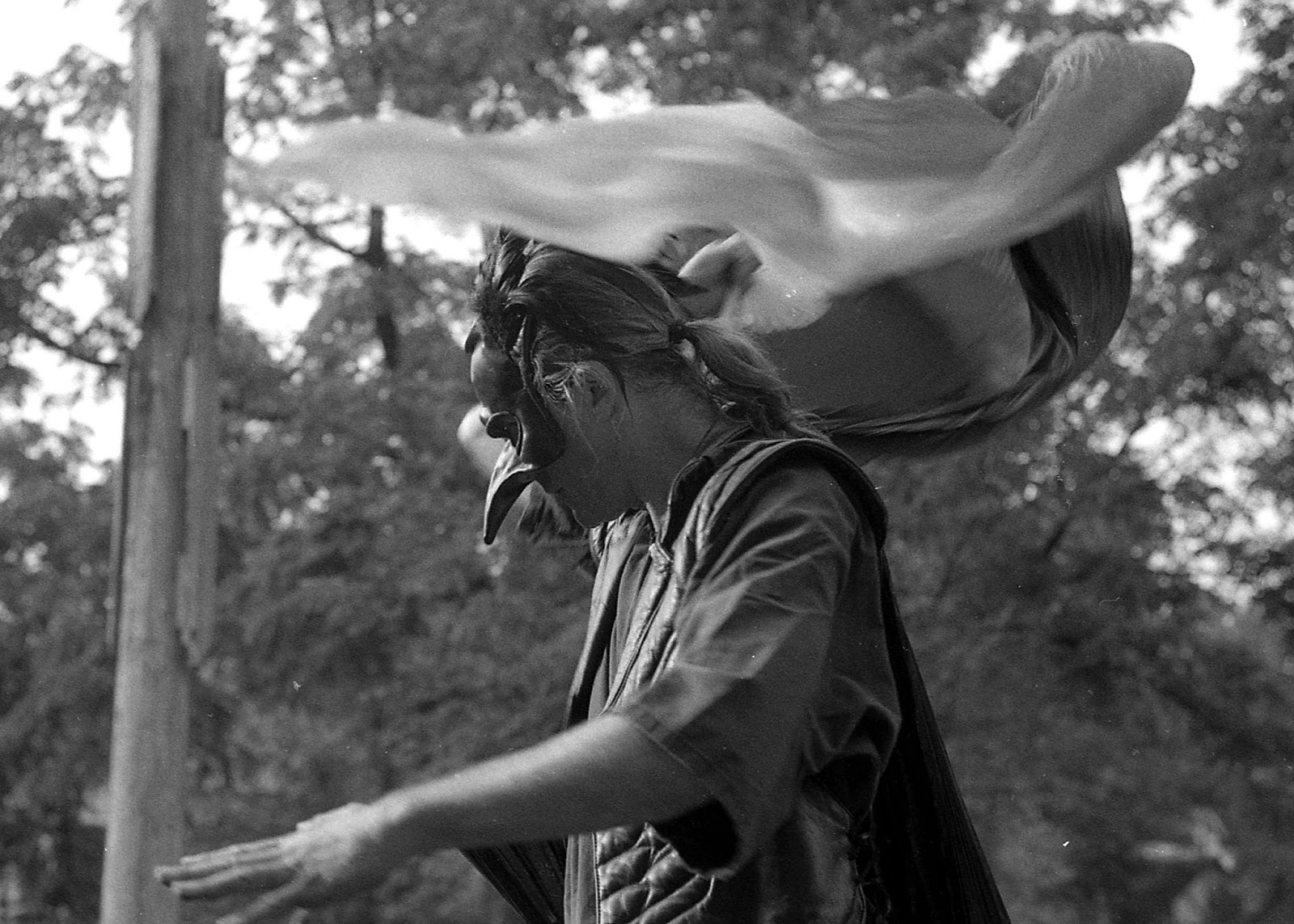 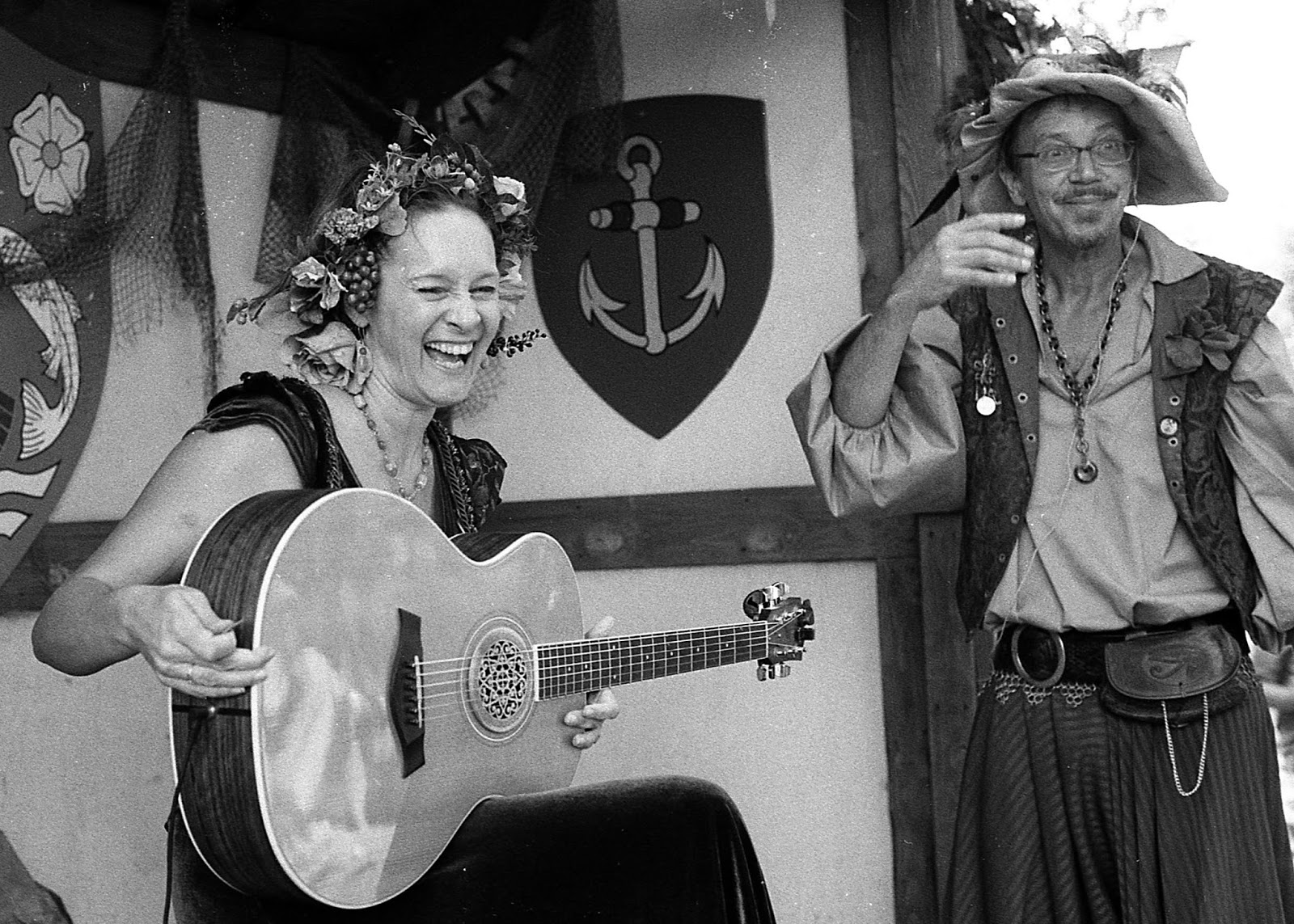 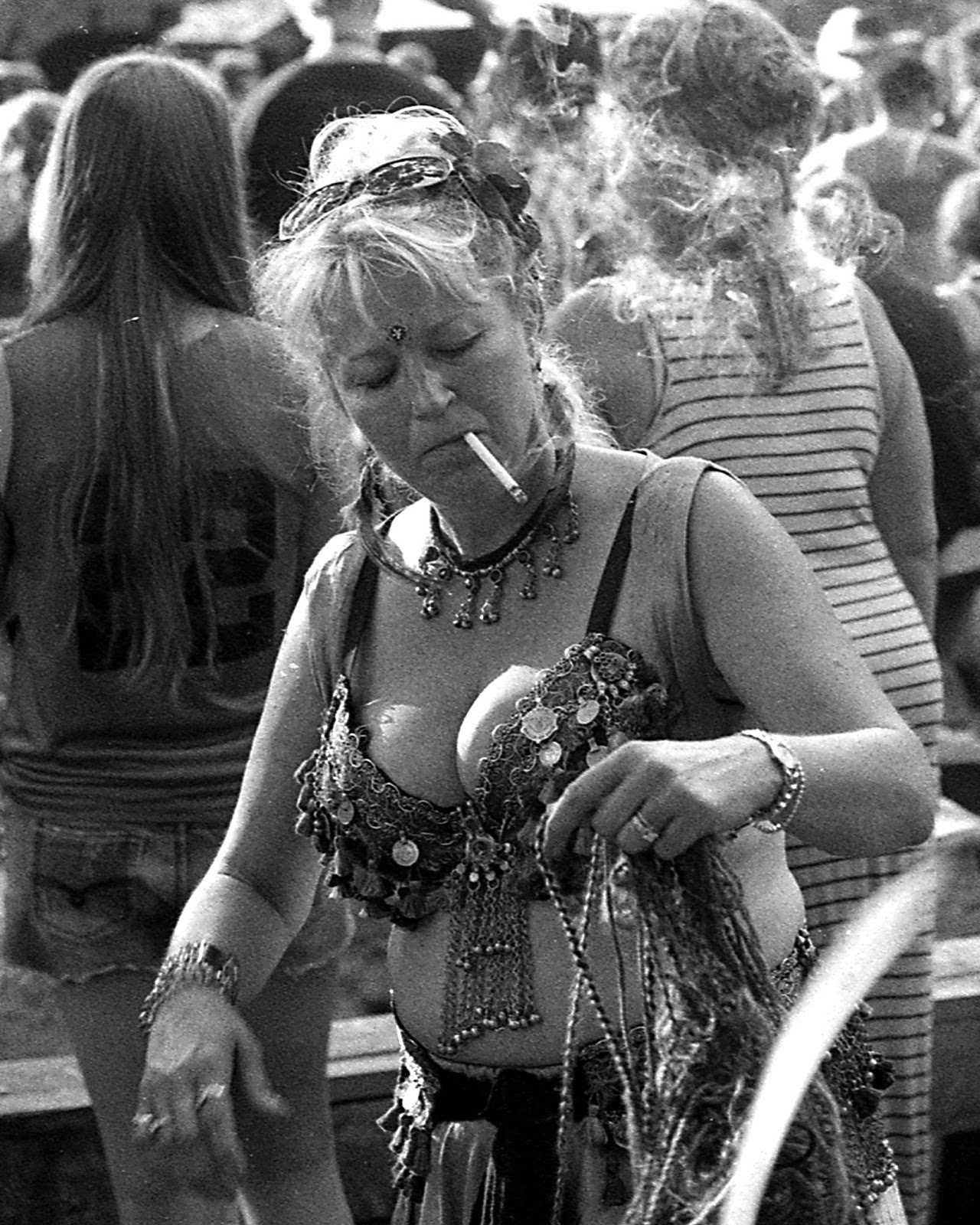 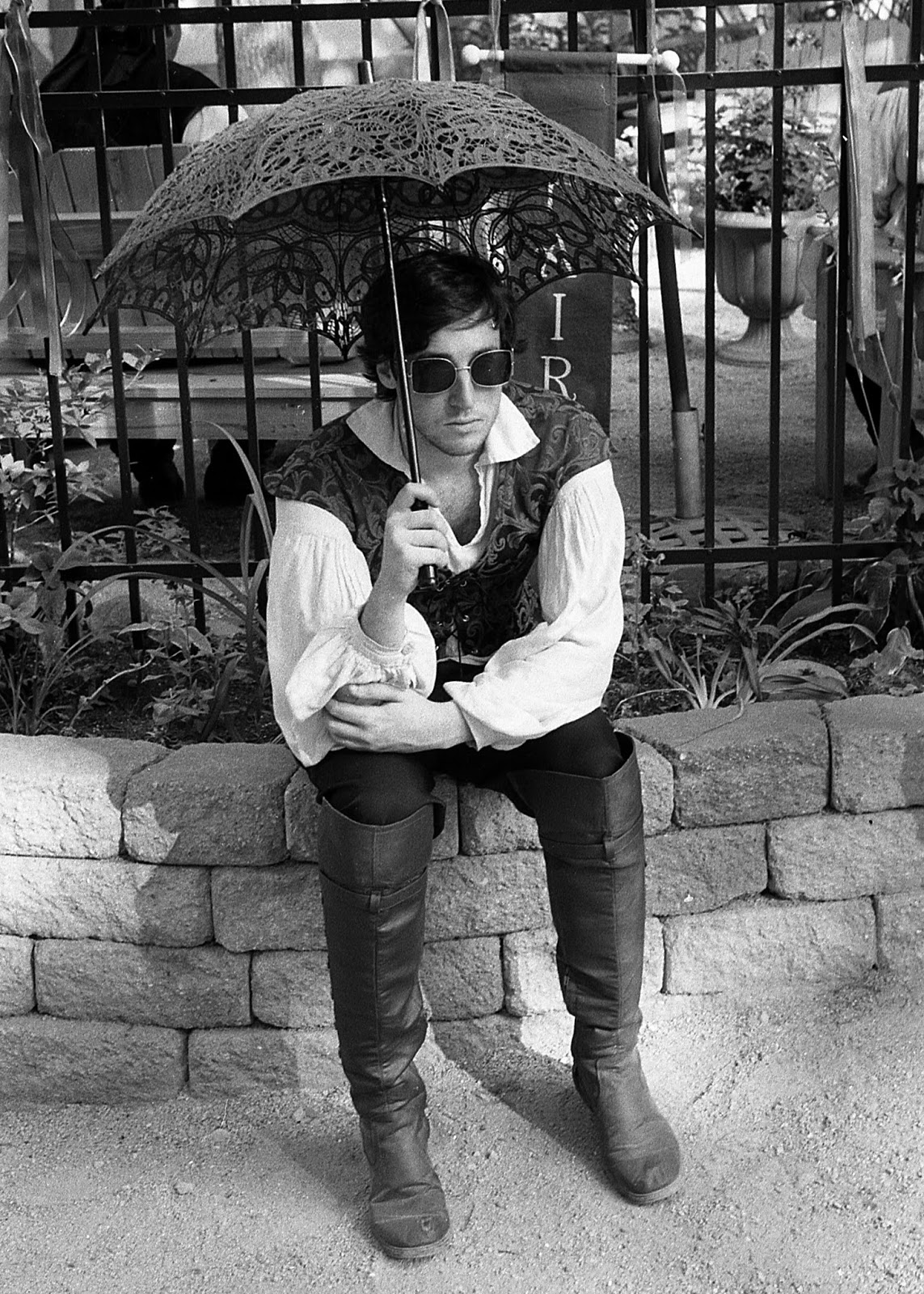 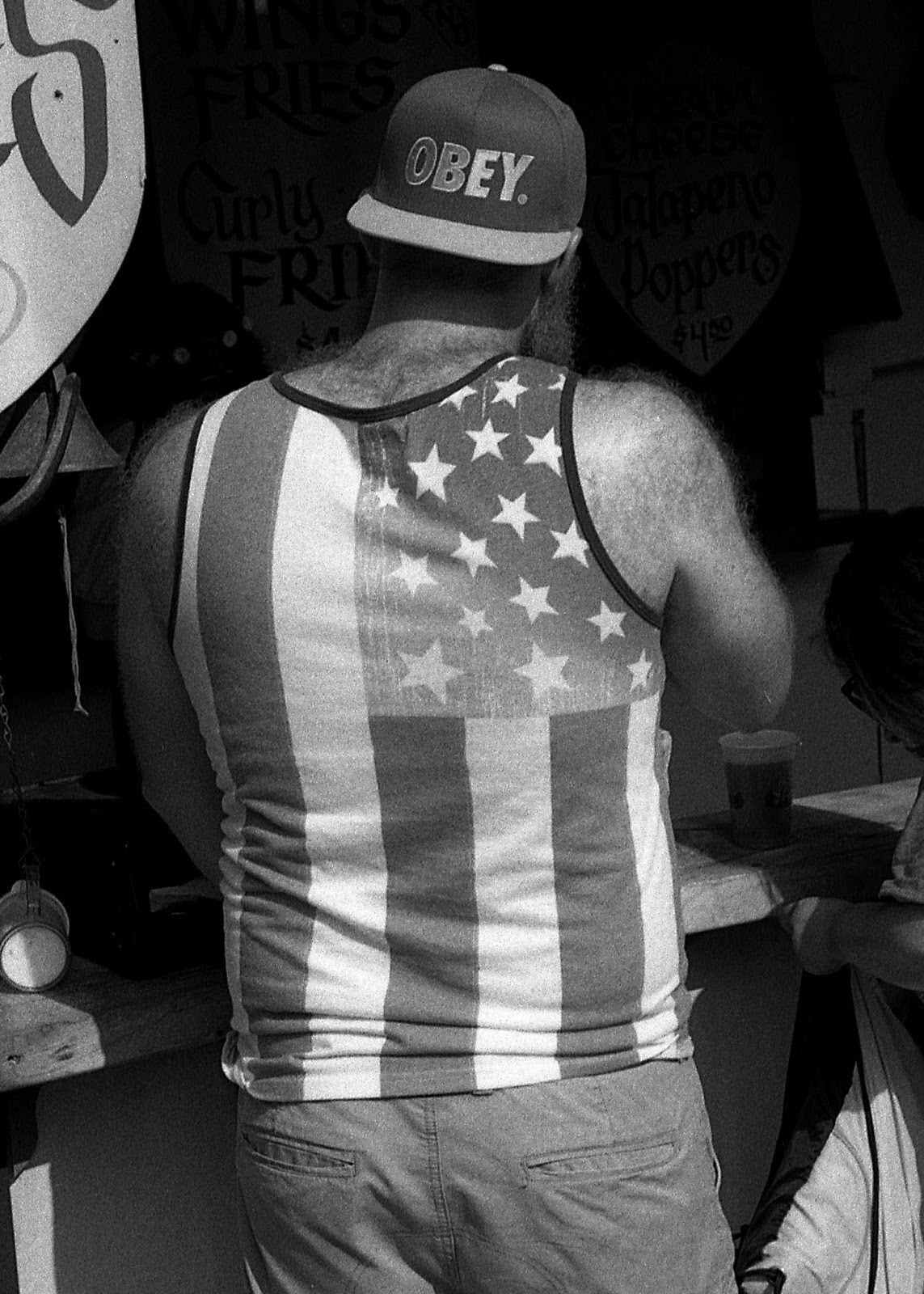 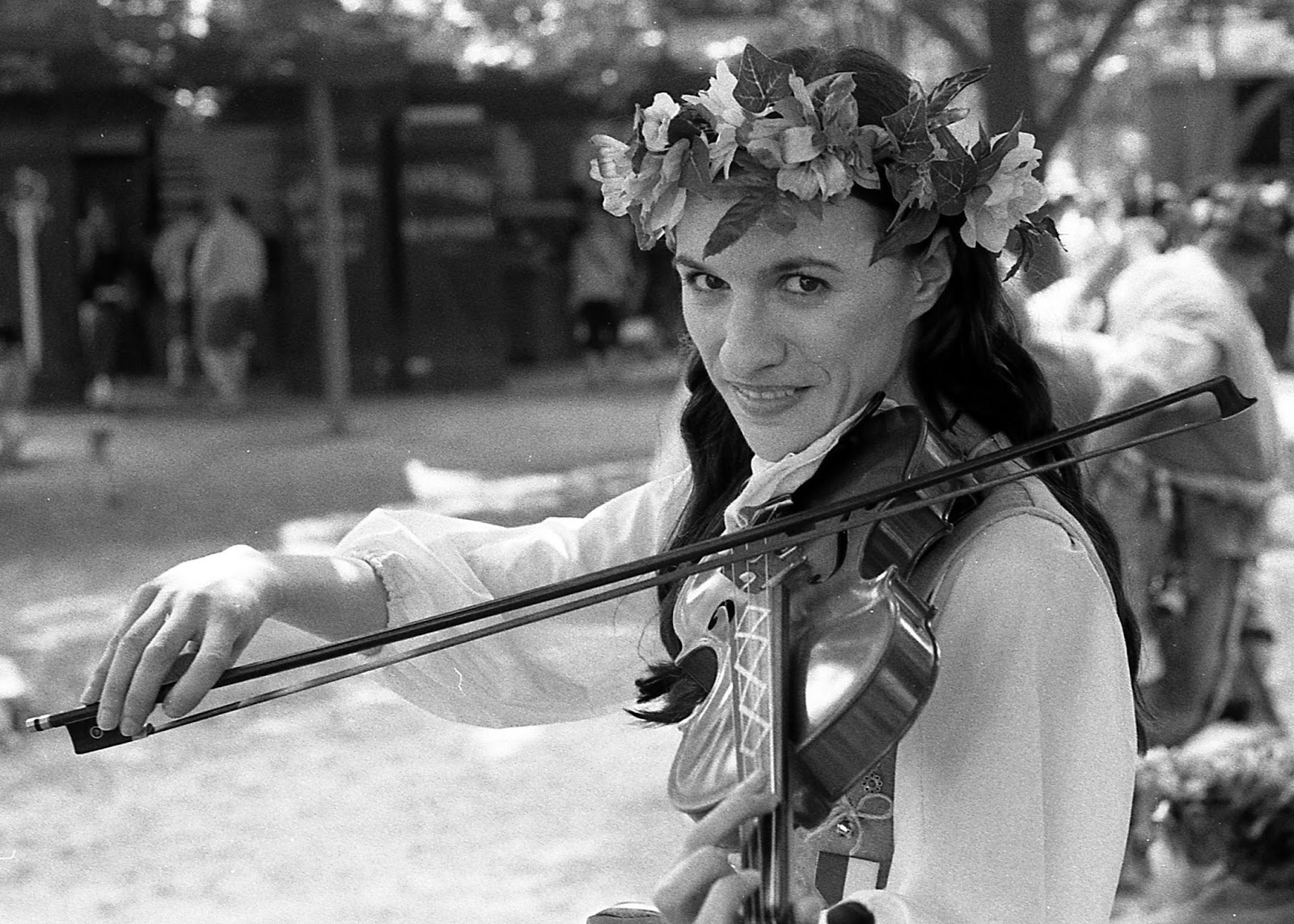 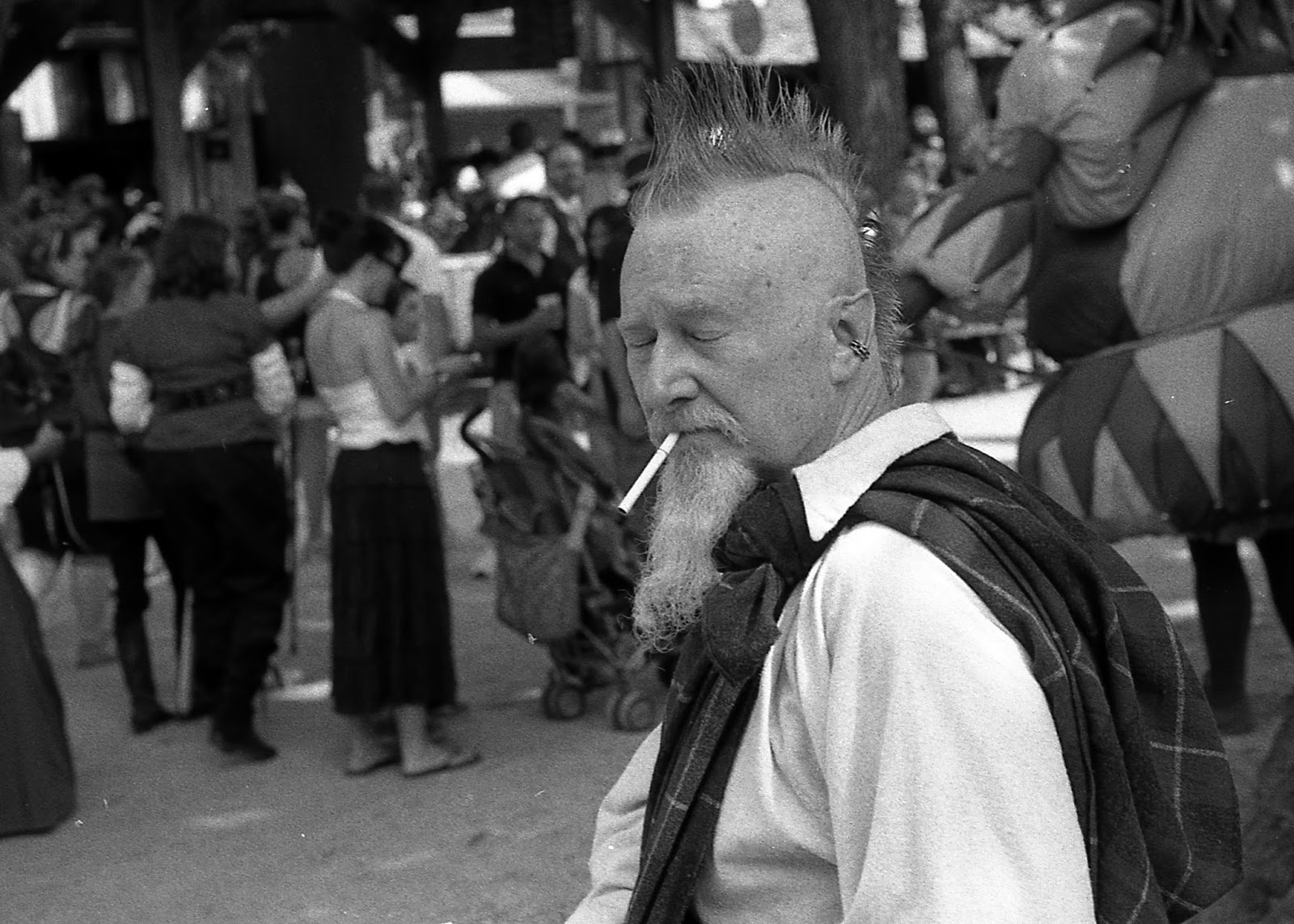 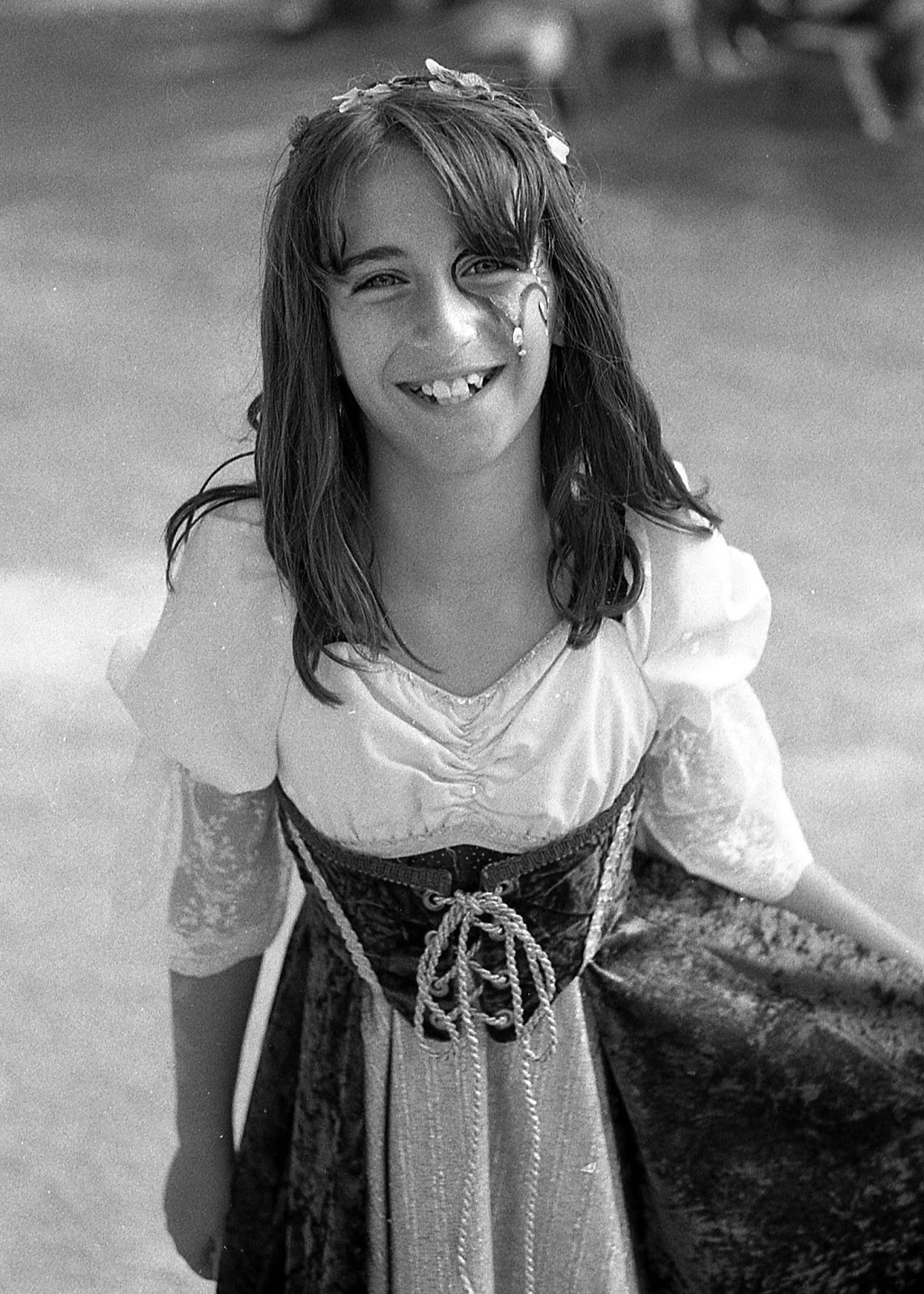 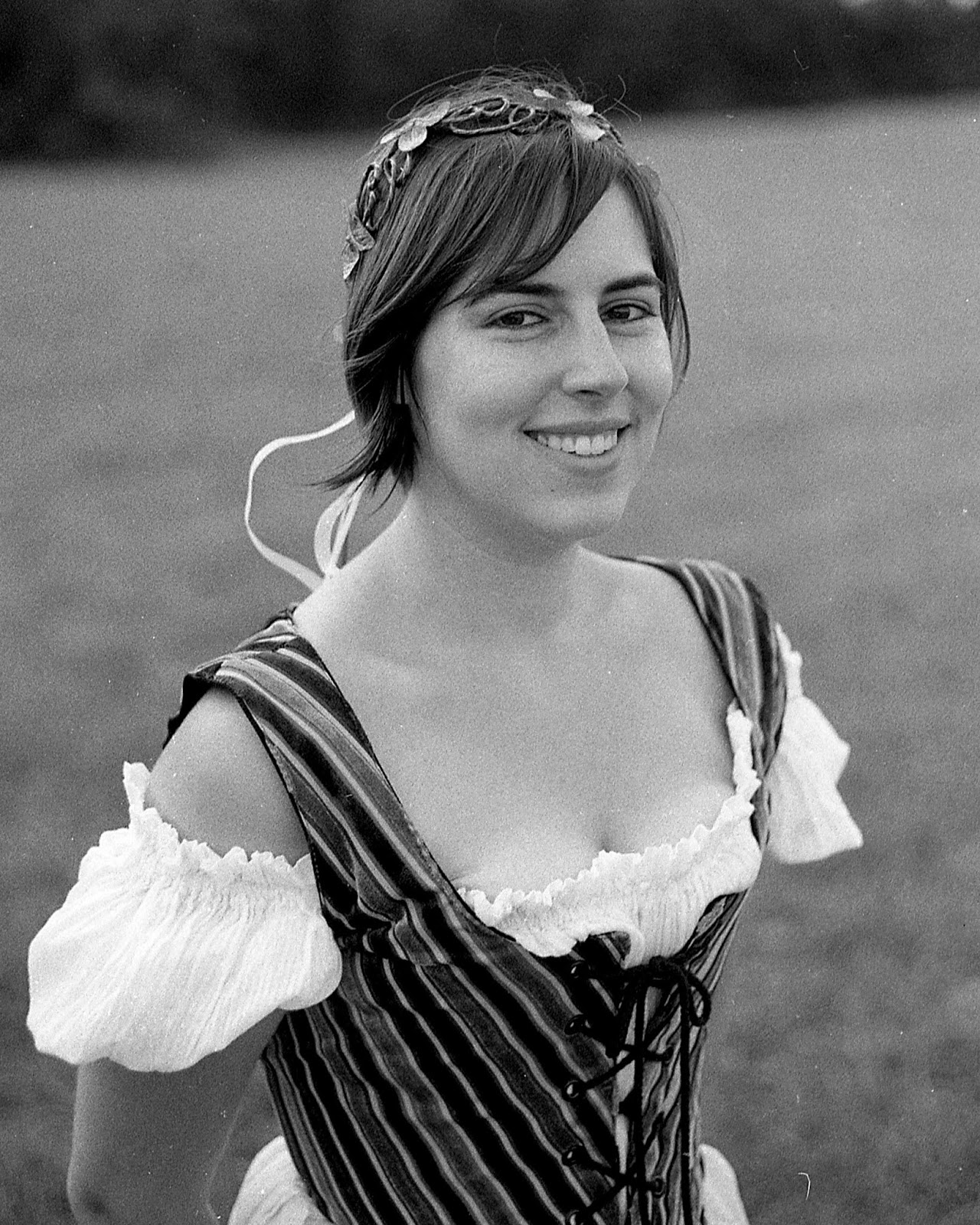 Thanks for taking a peek!
Posted by Brennan at 11:47 AM