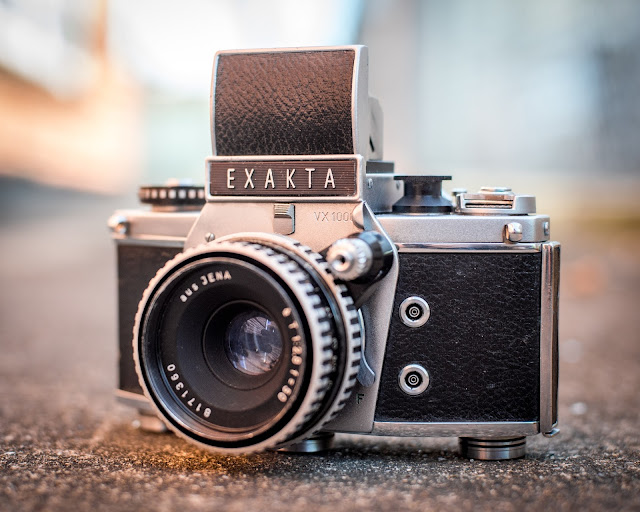 The Exakta VX 1000 is a 35mm SLR that was made by Ihagee, and was first released in 1967. It's an update to the Exakta VX, which came out more than a decade prior. The VX 1000 conveniently accepts the same lenses and finders as the VX.

The most noticeable improvement with the VX 1000 over the VX is the implementation of an instant-return mirror. This means, once you make a picture, the mirror returns to the viewing position automatically. With the original VX model, you had to re-cock the shutter before the mirror would reset. Other improvements include a more comfortable advance lever, and a film rewind crank (as opposed to a knurled knob).

The VX 1000 retains Ihagee's trademark left-handed operation, which can be strange at first. The camera is designed for you to operate the shutter speed dial, film advance, and shutter release with your left hand. Your left hand is then consigned to adjust the focus and aperture. Personally, I couldn't adjust to this layout (right-hand focusing is just too foreign feeling), and my left hand ended up taking care of all the controls, while my right hand simply held the camera steady. 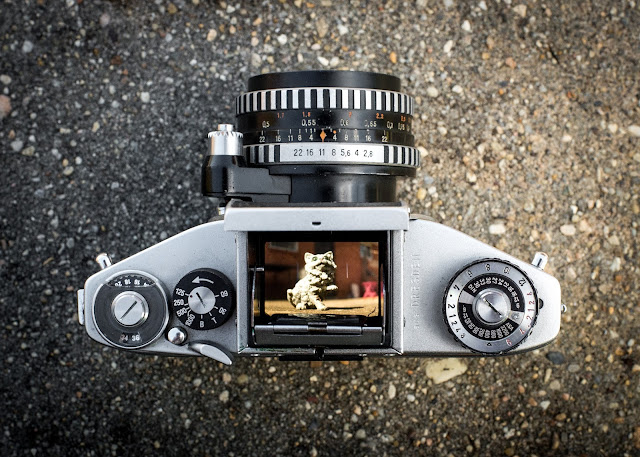 The best part about the Exakta VX 1000 is its waist-level finder, which is extremely bright and fun to compose with. Prism finders are also available if you want to be lame. Finders are easily interchanged by depressing a switch on the front of the body. The standard VX 1000 focusing screen is all-matte with no aid, which makes focusing on moving subjects a near-herculean task. However, there are split-image screens out there if you're willing to spend some extra cash on Ebay. For non-moving subjects, however, the standard matte screen is great; details pop when in-focus.

Fast speeds (1000th-1/30th, plus B) are set using one dial, while the slow speeds and self-timer are set using a confusing wind-up dial on the opposite side of the focusing hood. In all honesty, I didn't even mess with this dial during my time shooting, as I was hand-holding the camera for all of my exposures. 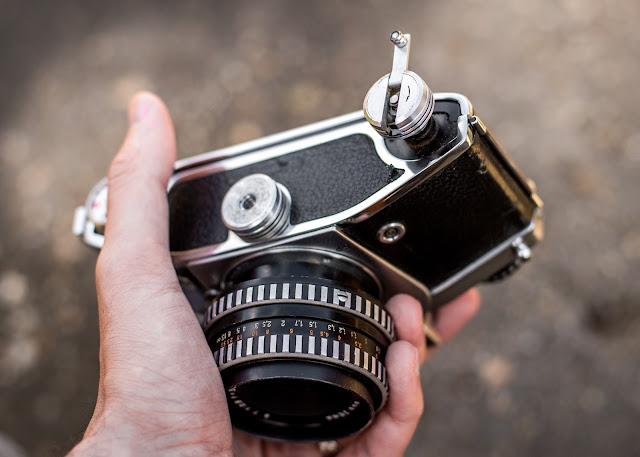 Rewinding the film is performed by depressing the metal button next to the advance lever while turning a crank on the bottom of the camera. There seemed to be more resistance to the crank than with other cameras I have used, but with a little extra effort my film rewound without a hitch.

I took my Exakta VX 1000 with me on a camping/renaissance faire trip over the weekend. Here are the photographs I made. For all the images I used a 50mm f/2.8 Zeiss lens and Ilford HP5+ film. 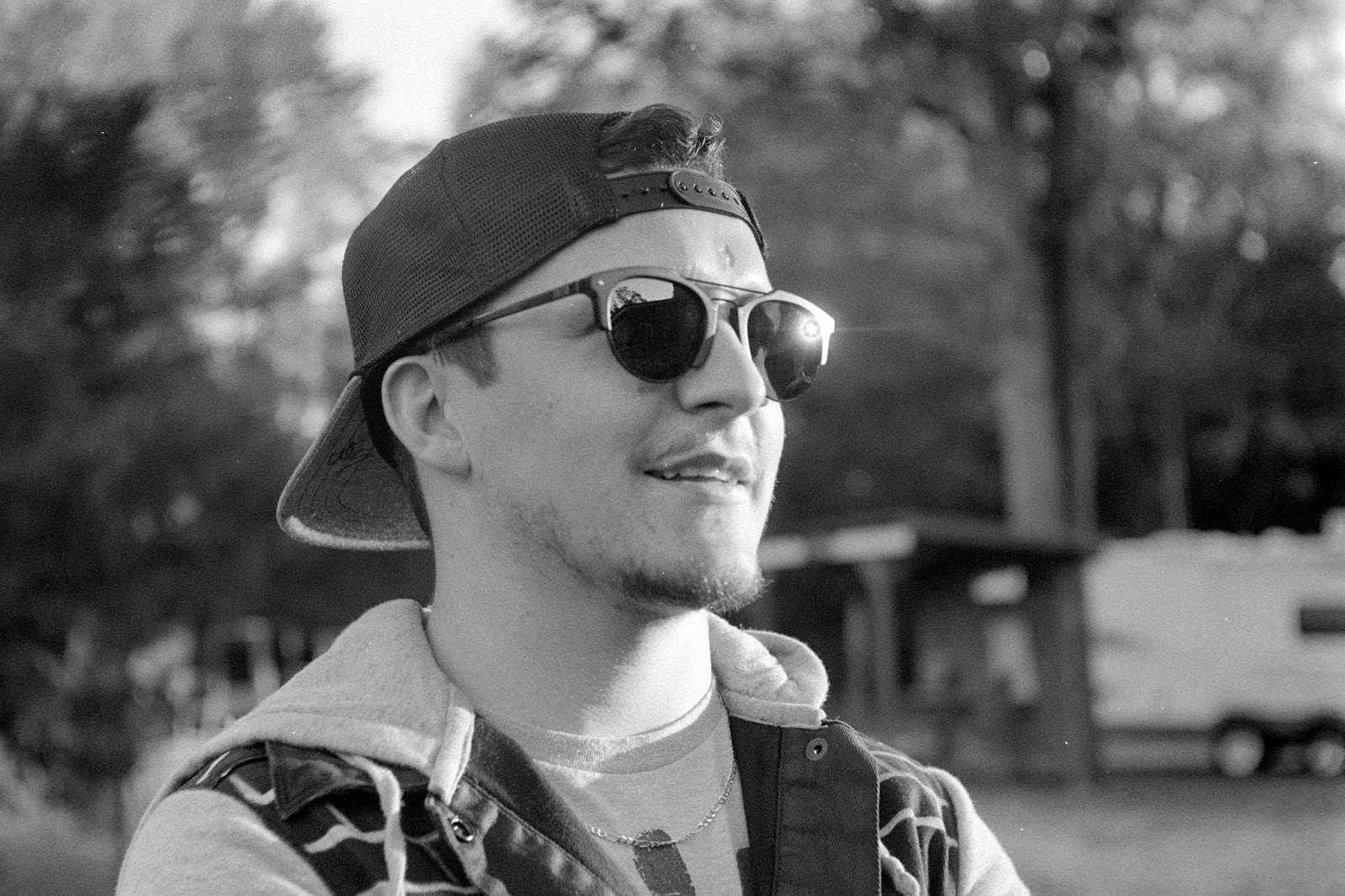 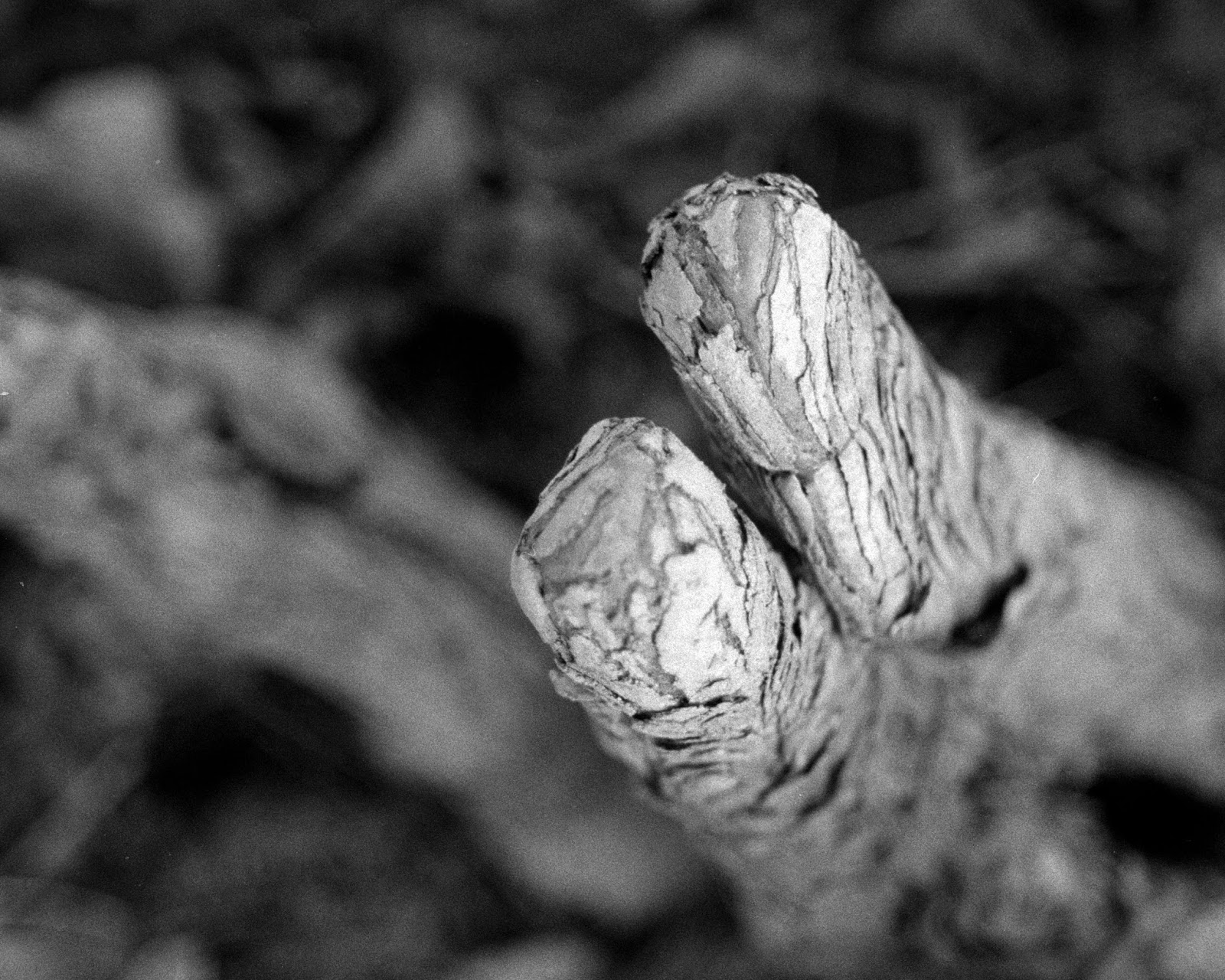 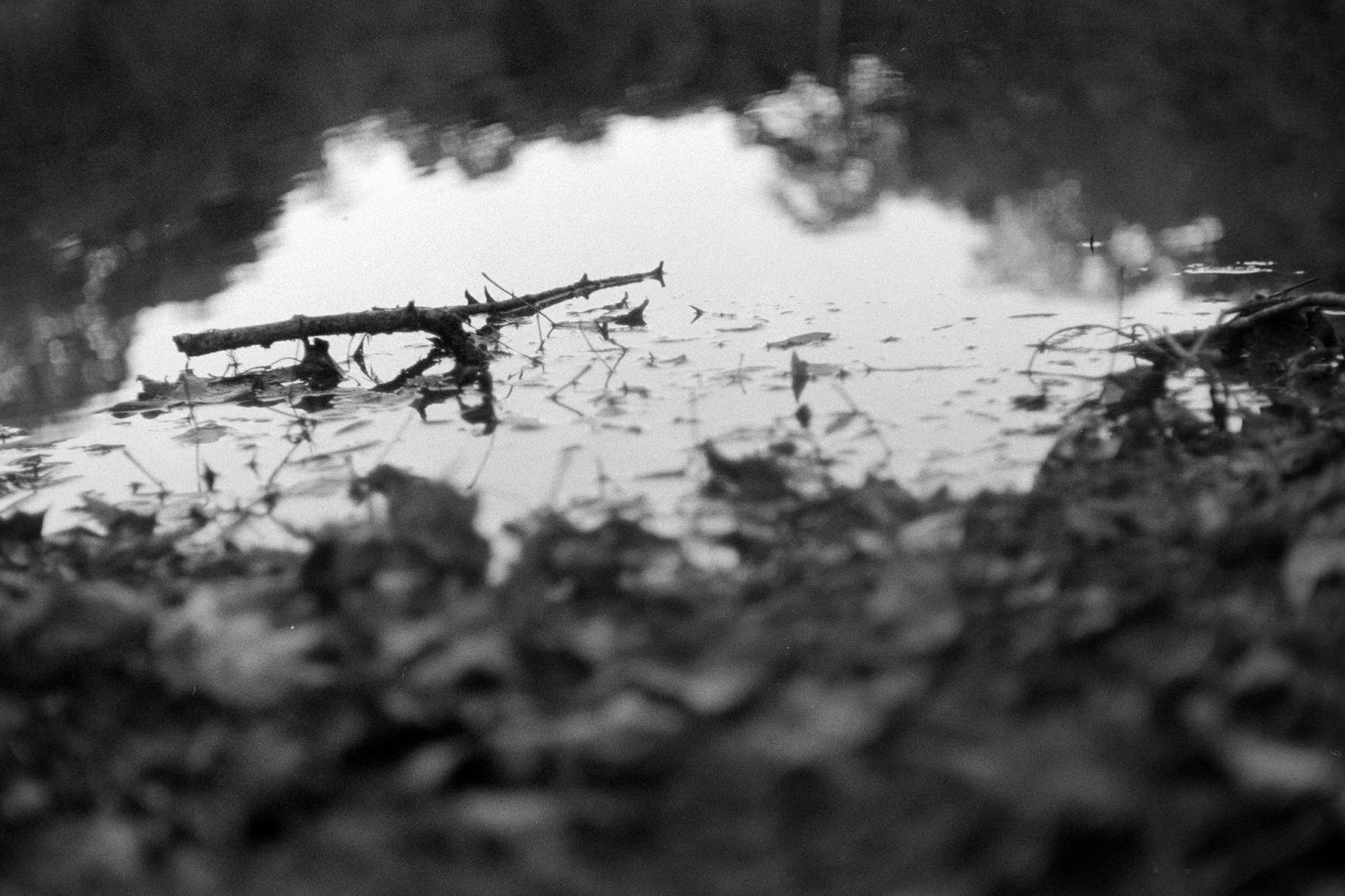 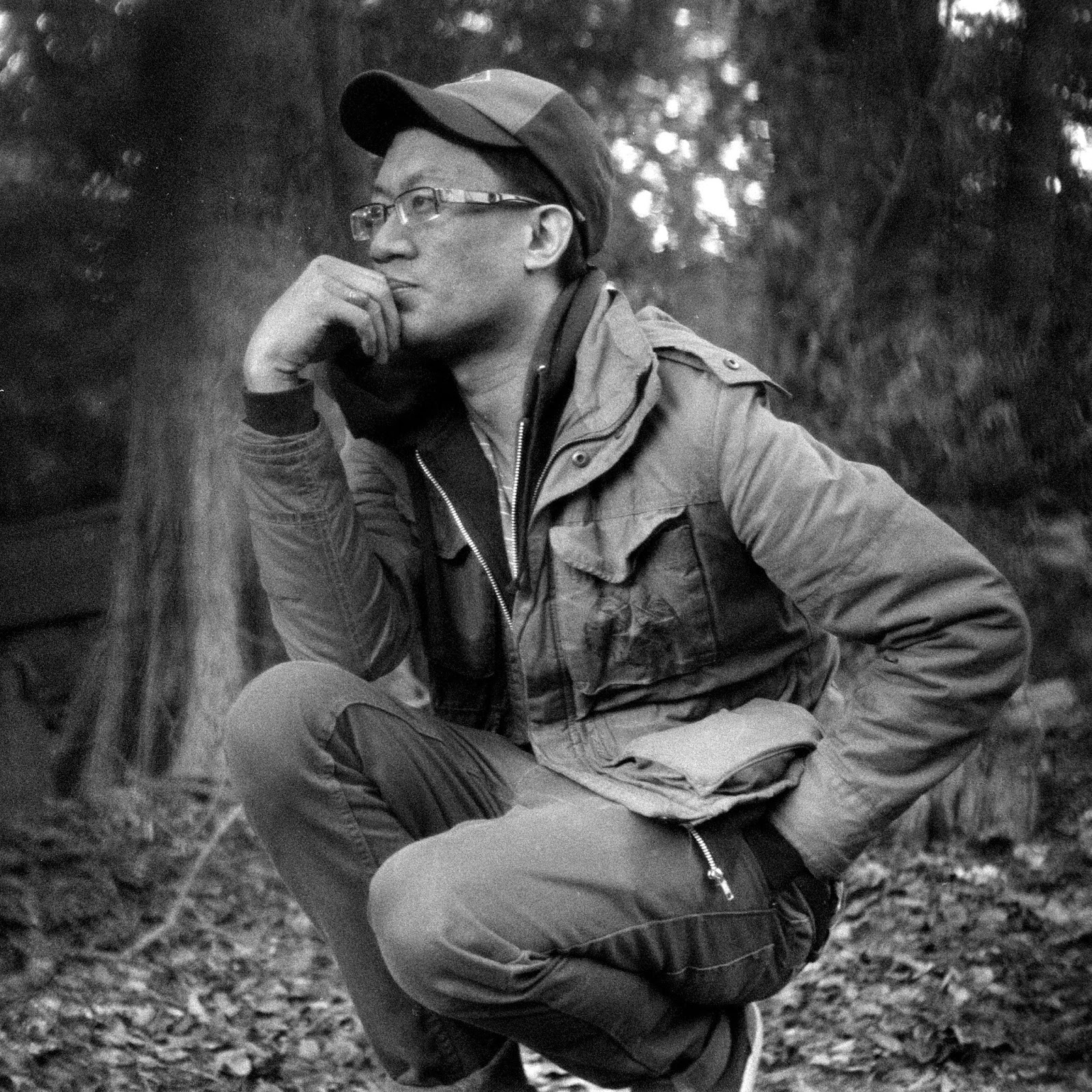 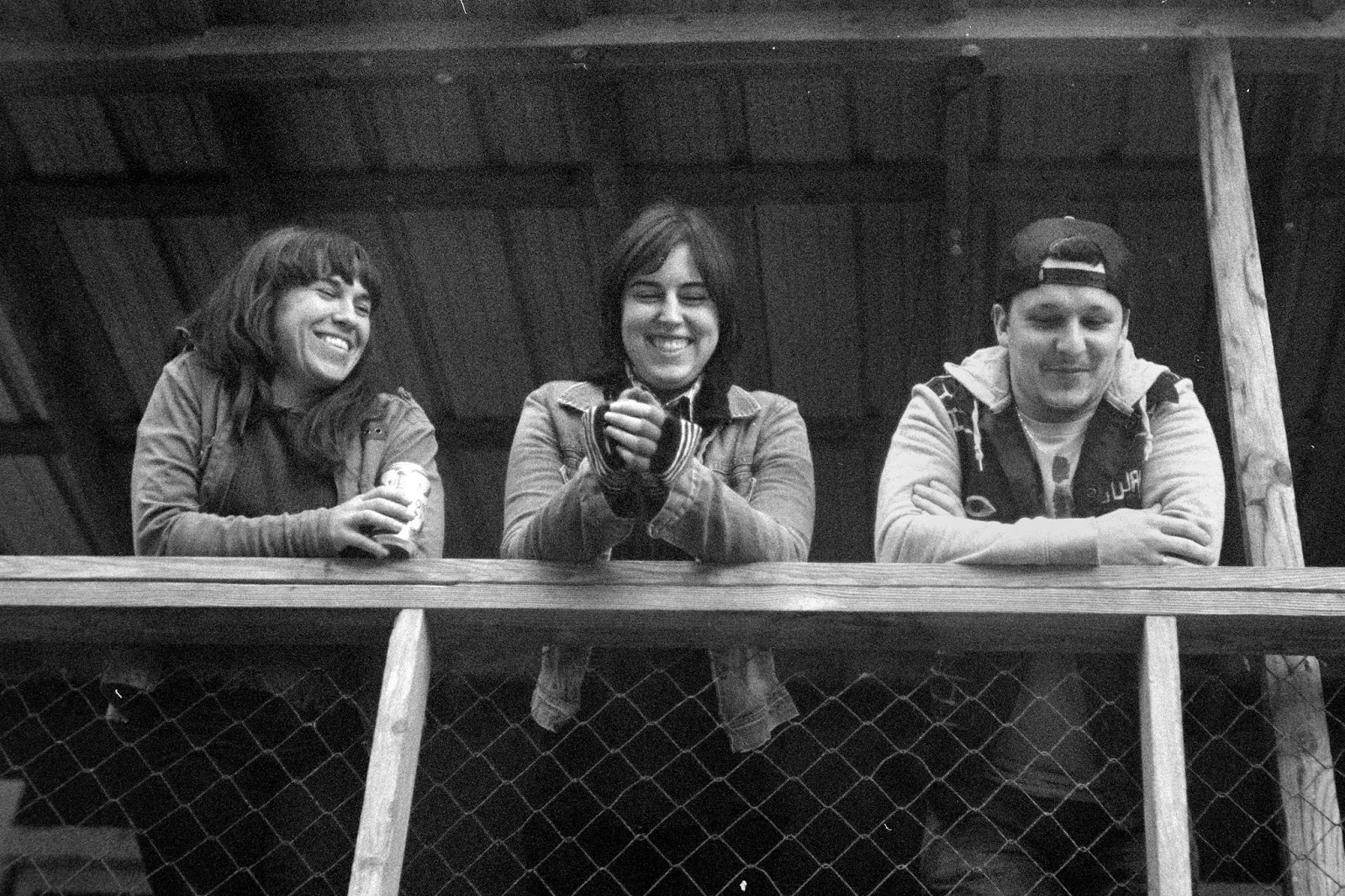 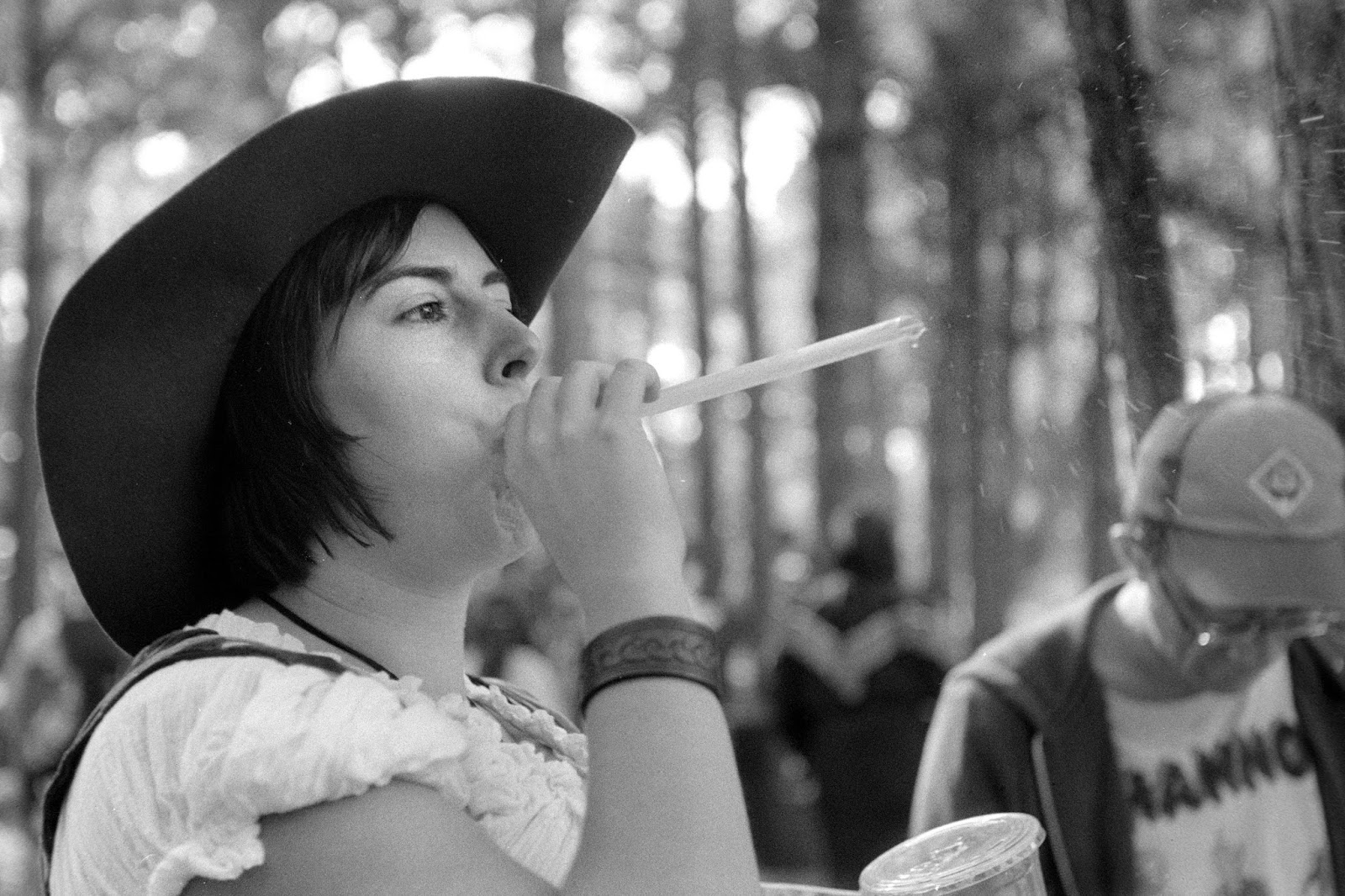 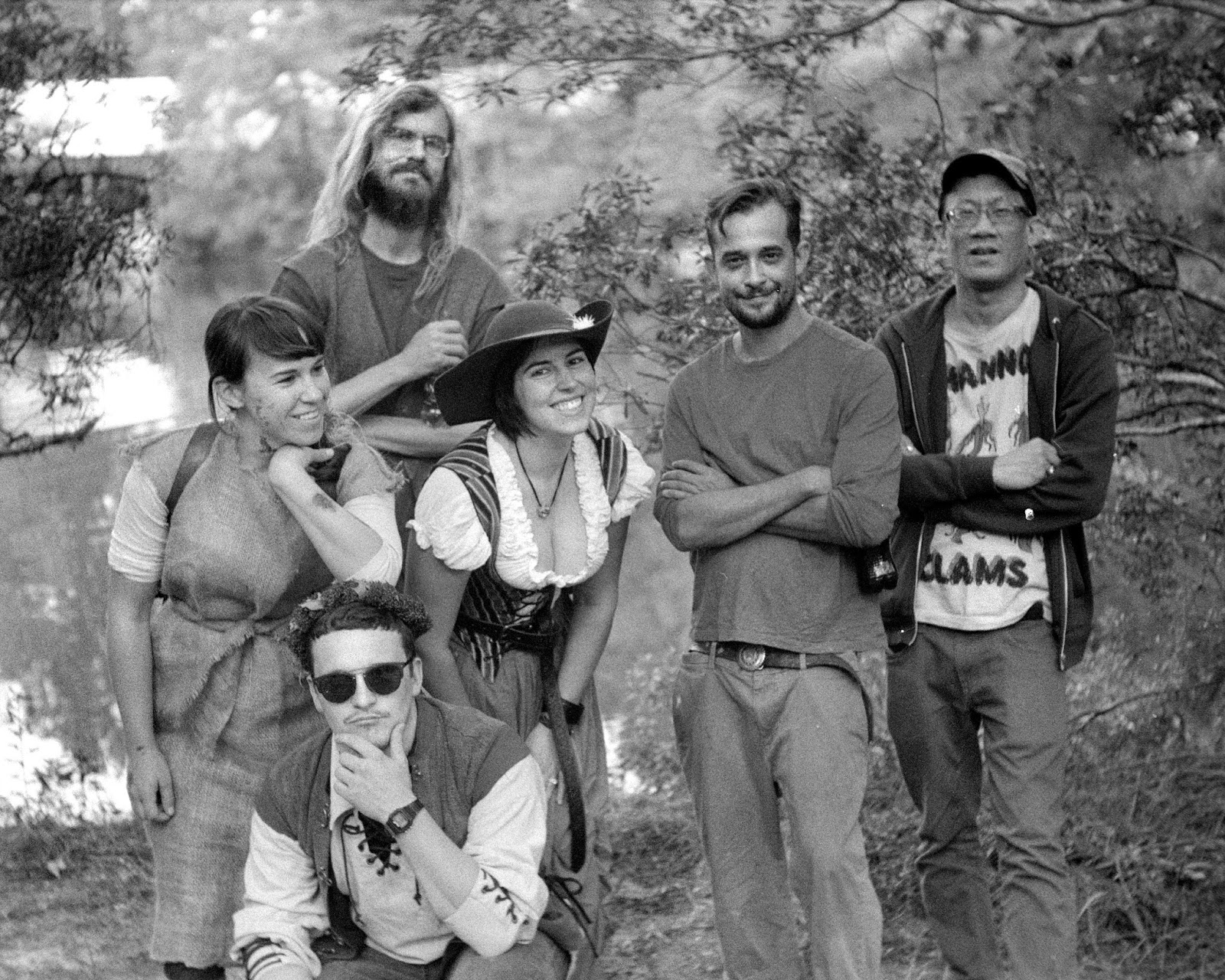 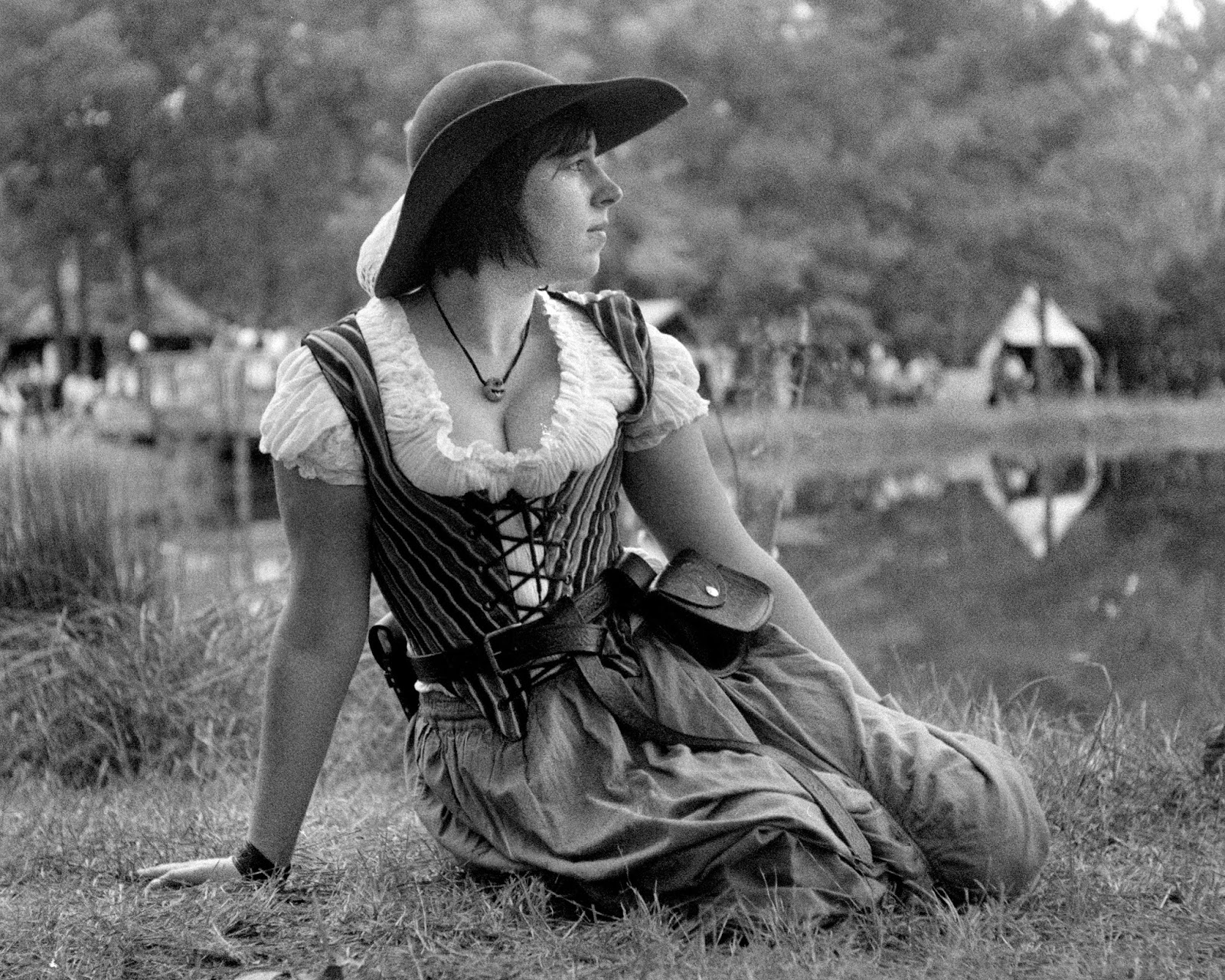 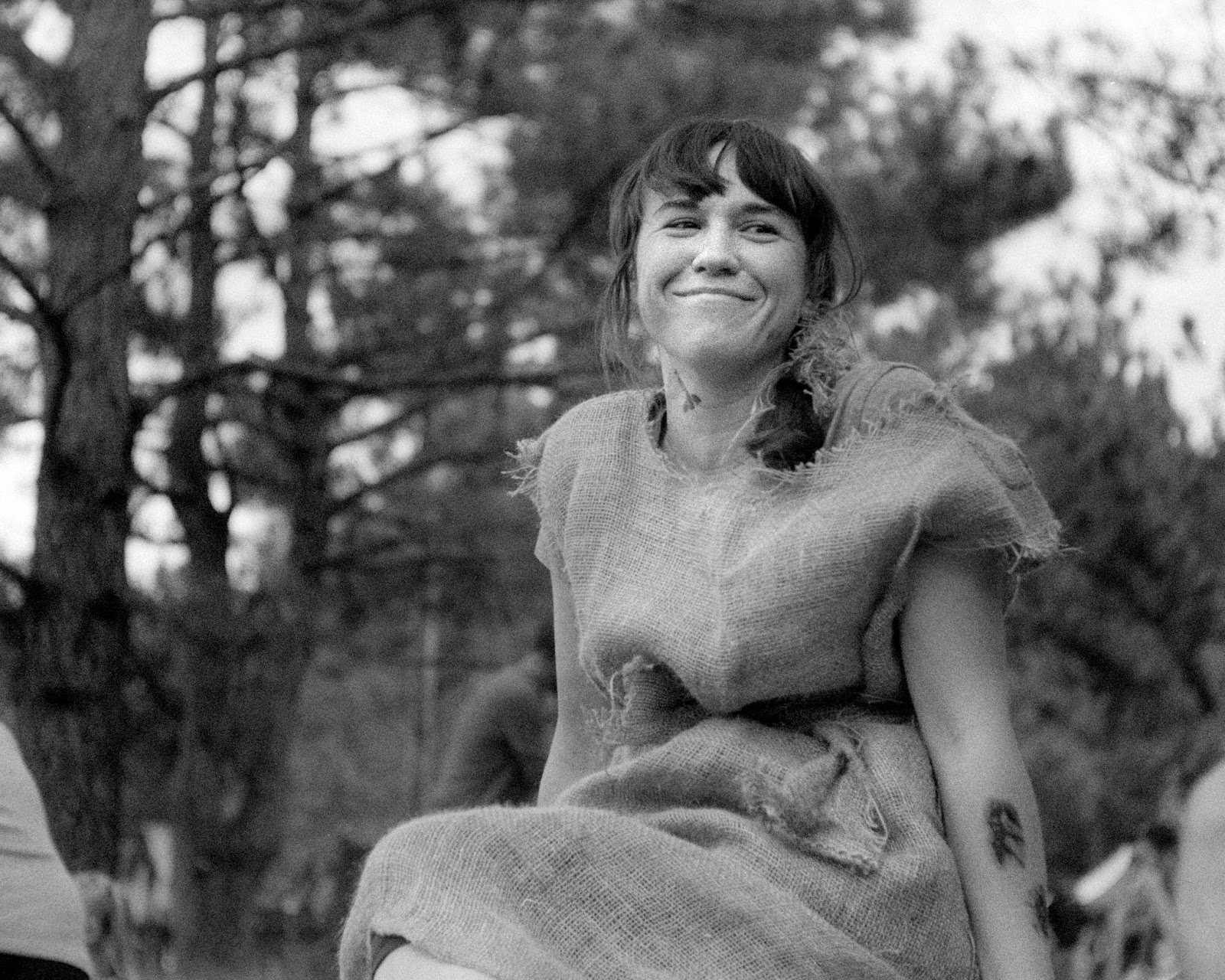