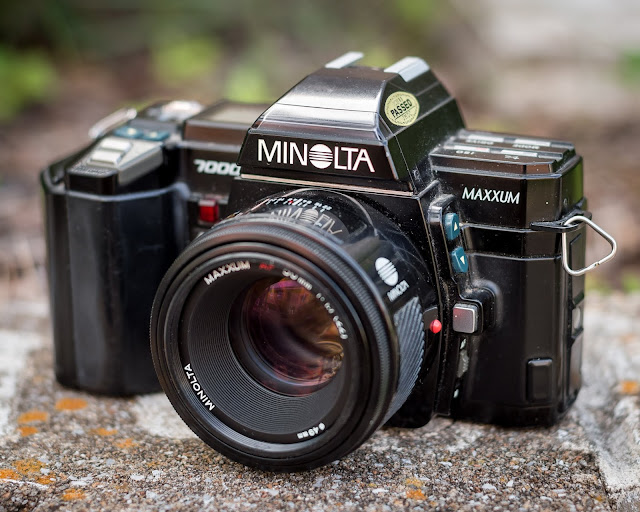 The Minolta Maxxum 7000 is a semi-professional SLR camera from 1985. It was a highly advanced instrument in its time, being the first camera to incorporate internal auto-focus and an internal motor drive. The 7000 sported a brand new "A-Mount," which was not compatible with older manual focus "SR-Mount" lenses. A-Mount lenses were designed from the ground-up to support the 7000's new internal auto-focus system. I own the stylish and sleek 50mm f/1.7 lens.

Though it's packed to the gills with cutting-edge 1980's technology, the 7000 is still nice and compact. Previous to the 7000, if you wanted to automatically advance your film after each exposure, you needed to buy a separately powered motor drive to attach to the bottom of your camera. This device made your camera bulky, heavy, and not so fun to carry around all day. The 7000's internal drive was surely a godsend for photographers, as without any additional attachments the camera automatically advanced the film at a rate of two frames per second. 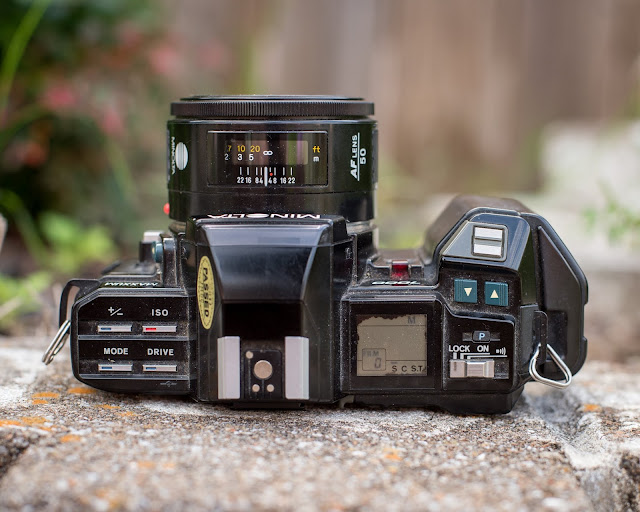 To power the camera, the 7000 takes four AAA batteries. With an optional attachment (seen on this particular camera), it can be modified to take four AA batteries for extended battery life, which also makes the grip a bit larger but arguably more comfortable. Speaking of ergonomics, the 7000 is simple and enjoyable in operation. Instead of command dials seen on more recent automatic cameras, the 7000 utilizes two sets of blue arrow buttons. The buttons on top of the camera control shutter speed, and the buttons on the side of the camera control aperture. I was initially a bit confused by the placement of the aperture control buttons, but in operation found that my left thumb could easily operate them while still supporting the camera.

You can change the exposure mode, drive mode, exposure compensation, and ISO by holding down the associated button on top of the camera and then pressing the shutter control buttons. Take note that the 7000 automatically detects film speed through DX encoding, but you can also adjust it manually. All settings, as well as the exposure count, are displayed on an LCD panel on top of the camera body. Settings are also viewable on a second panel inside the viewfinder, which even lights up! Like most LCDs from the 80's, the 7000's screens tend to bleed a bit over time. 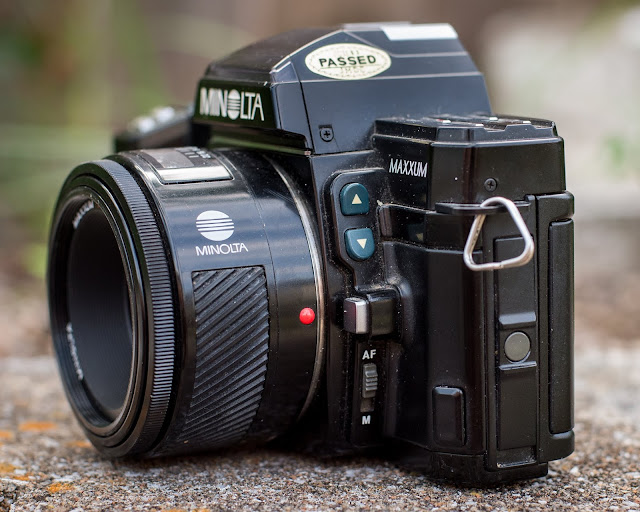 For a camera that's older than I am, the auto-focus works well. There's only one central focus point, so you need to focus and recomposed if you have an off-center subject. Focusing speed is a tad sluggish by today's standards, and the camera will often hunt a bit in low light. It works totally fine for stationary or slowly moving subjects, but good luck trying to get a sharp exposure of anything moving faster than a leisurely stroll. You can also use manual focus, but the 7000's stock focusing screen is plain matte, which makes achieving exact focus difficult. Screens are interchangeable, and there is a split-prism version available, which could make manual focusing a lot easier.

This particular Minolta Maxxum 7000 belonged to my wife's grandfather, Dick Baer (I also tested out his Rolleiflex). It came with some Kodak Max 400 film half-exposed inside of it, so I took it upon myself to finish the roll. The film was so old (plus I don't know how the camera was stored over the twenty-odd years the film was inside it) that the negatives came out very thin and green. I had to convert the scans to black and white, and really boost the exposure to get any information. The below results do not reflect the quality of the camera in any way, but should serve as a warning against using old film. The first two images were made by Dick, the rest by myself. 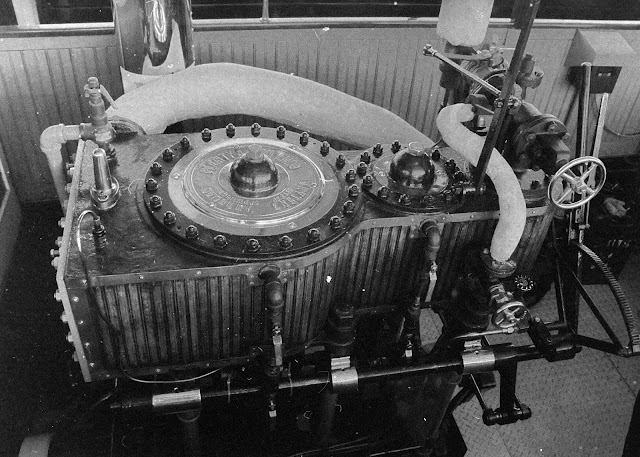 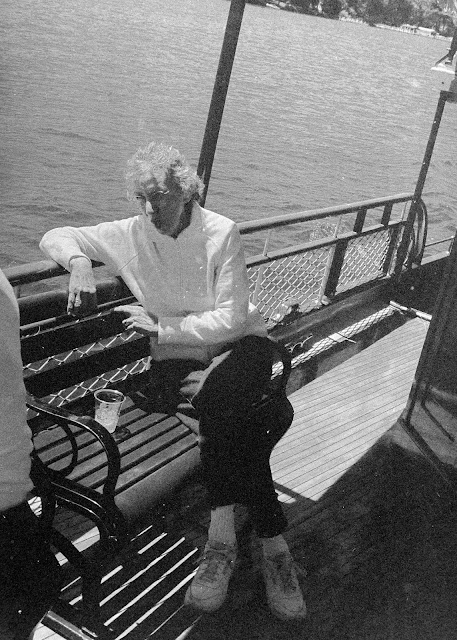 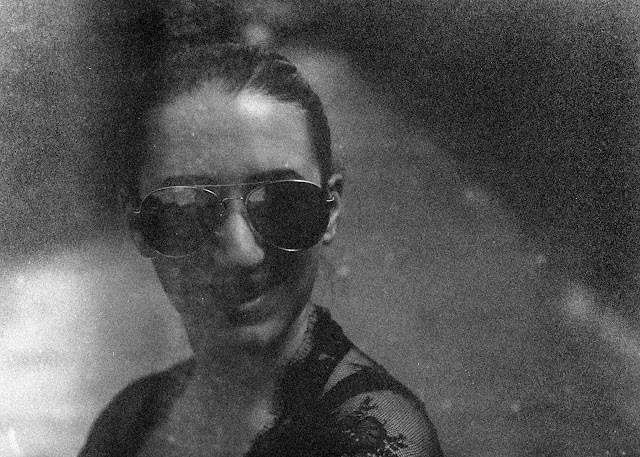 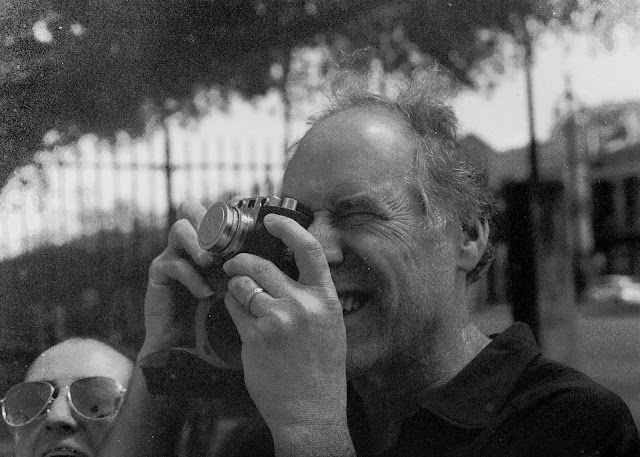 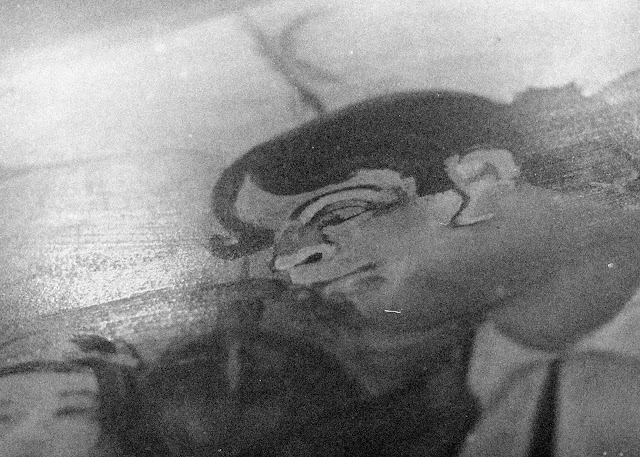 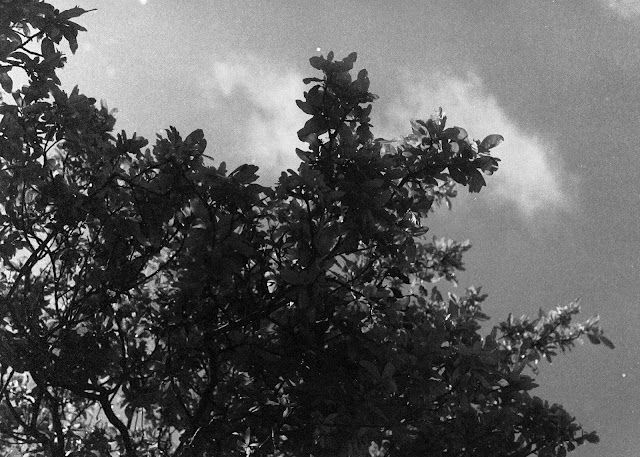 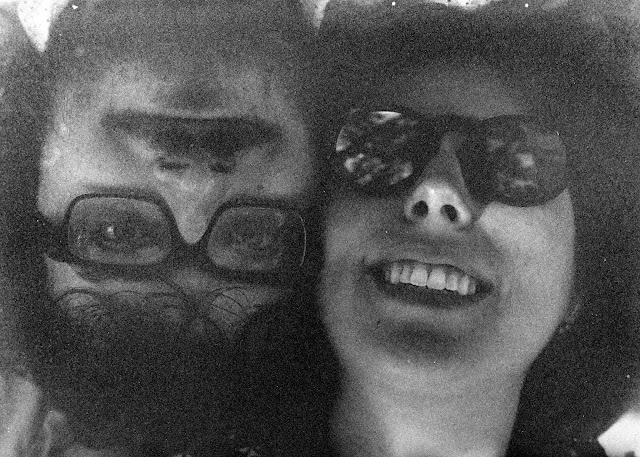 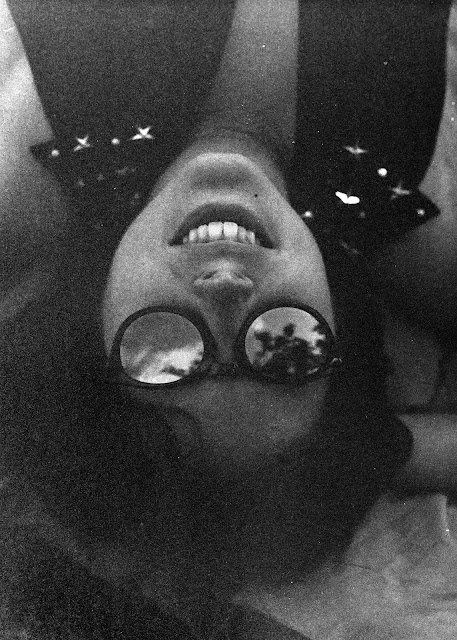 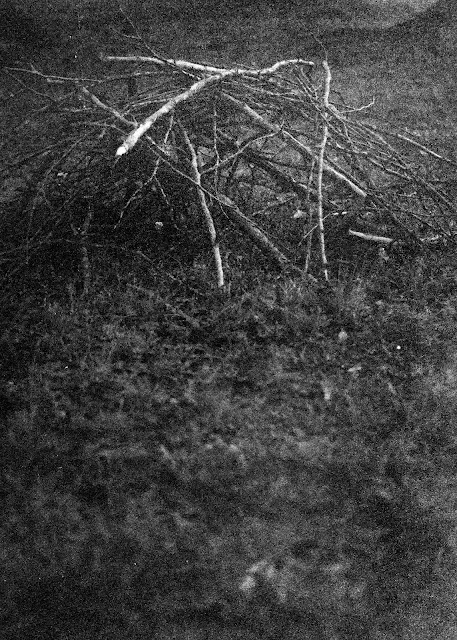