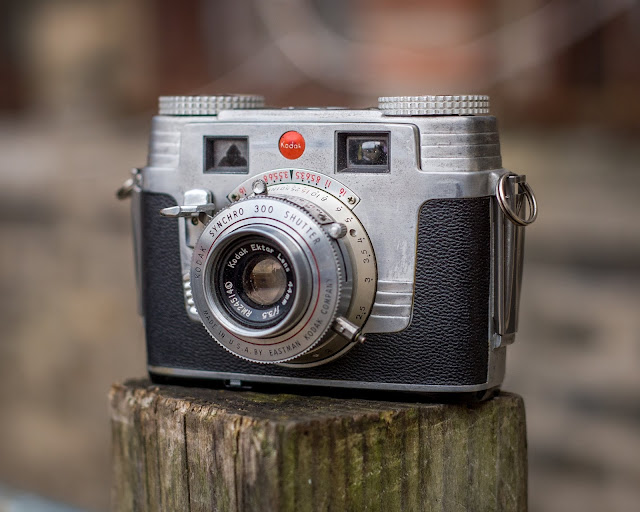 The beautiful and tiny Kodak Signet 35 was first made available in 1951.  Despite its diminutive size, it's a relatively capable full-frame 35mm rangefinder with some cool features. Be warned, though, it can be difficult to find one of these in complete working order. In my experience, almost all of the Signet 35 cameras I've come across have had sticky shutters. Thankfully, my friend Tom gifted me this functional example, so I can finally test one out!


The main draw of the Signet 35 is its (coat) pocketable, symmetrical design. Whoever designed the aesthetics for this little guy deserved a raise. It's one of the best looking cameras out there, along with the Kodak Bantam Special. It's so cute, strangers on the street couldn't help but smile when they saw me using it. Even though it's dwarf sized, the Signet 35 is still fairly comfortable to use, with some downsides. The shutter button is oversized and easy to operate, and the shutter/aperture settings are quick to adjust. I love the look and feel of the identical advance and rewind knobs, and the frame counter looks great nestled between them. Only four shutter speeds are available (25, 50, 100, 300, plus bulb), but they're enough if you just plan on hand-holding the camera. 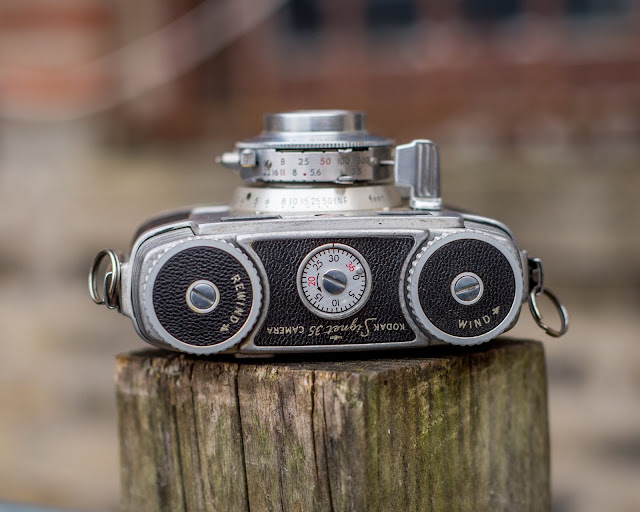 The viewfinder is awful. It's uncomfortably small, and rather dark. Combine that with a focusing lever that feels like a slippery fish fin, and it's safe to say that the Signet 35 is not a camera suited for quick action. The fixed 44mm f/3.5 Ektar lens is also pretty slow, and with no easy way to attach a modern flash, this is not a camera you can really use indoors, either. One cool thing about the lens, though, is that it focuses down to two feet. Most other standard rangefinder lenses that I've seen only go down to about a meter. Will you want to focus down to two feet with the Signet 35's terrible viewfinder that has zero parallax correction? Probably not (I tried anyway). Lens sharpness is not too impressive, but the optical quality is comparable to other cameras of the late 40's, early 50's era of cameras.


One thing the Signet 35 is well-suited for is multiple exposures. You can make as many exposures as you want by flipping the itty bitty switch below the lens of the camera in-between each shot. The shutter is cocked separately from the film advance knob, so there's no chance of your film moving between exposures.

In conclusion, though a capable camera for mid-century amateur photographers, today the Signet 35 is probably best left to be admired on a shelf. That being said, I did have some fun shooting a roll with my copy. Take a look below for some sample photographs. I used Kodak Ektar 100 film. 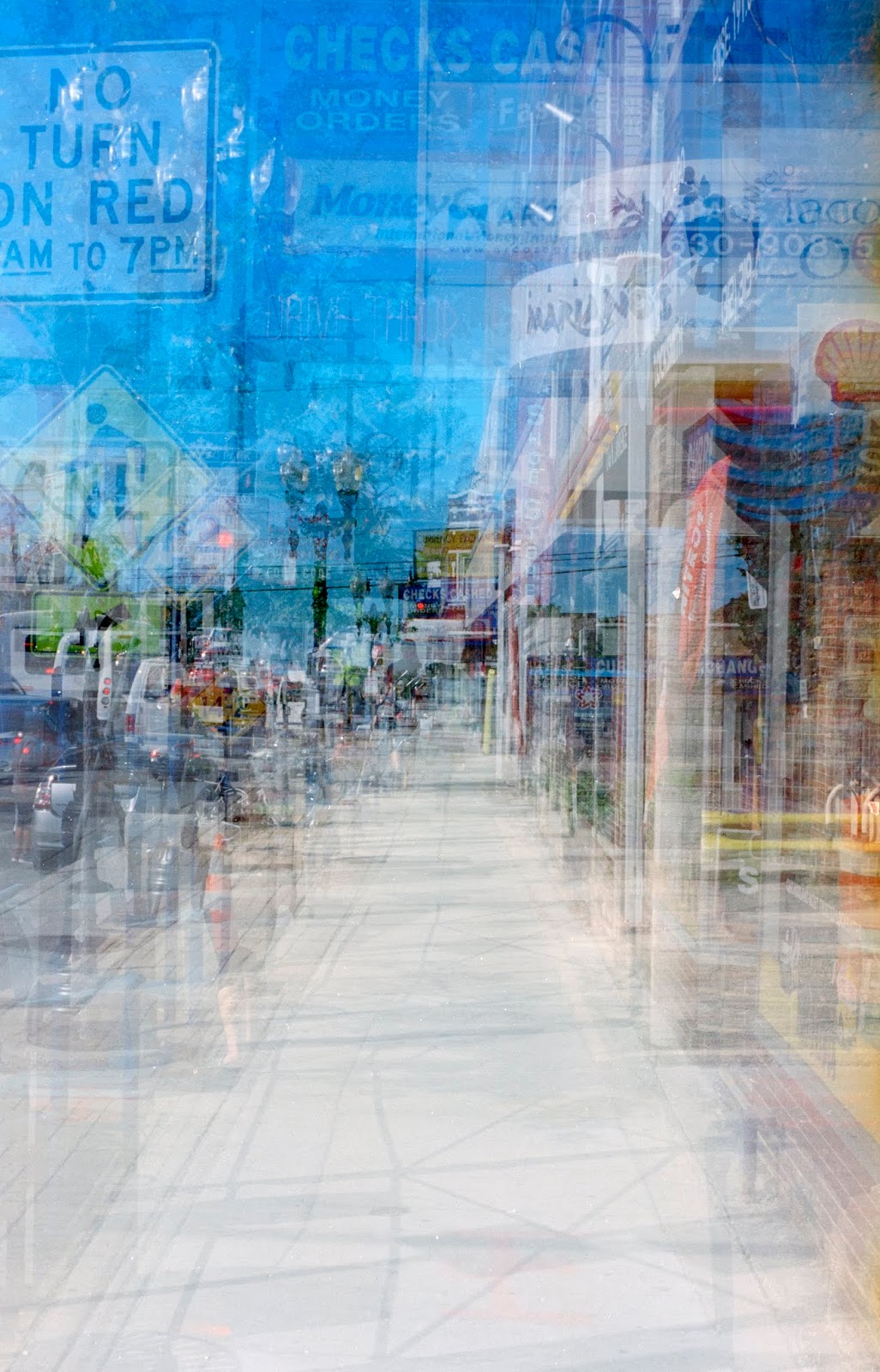 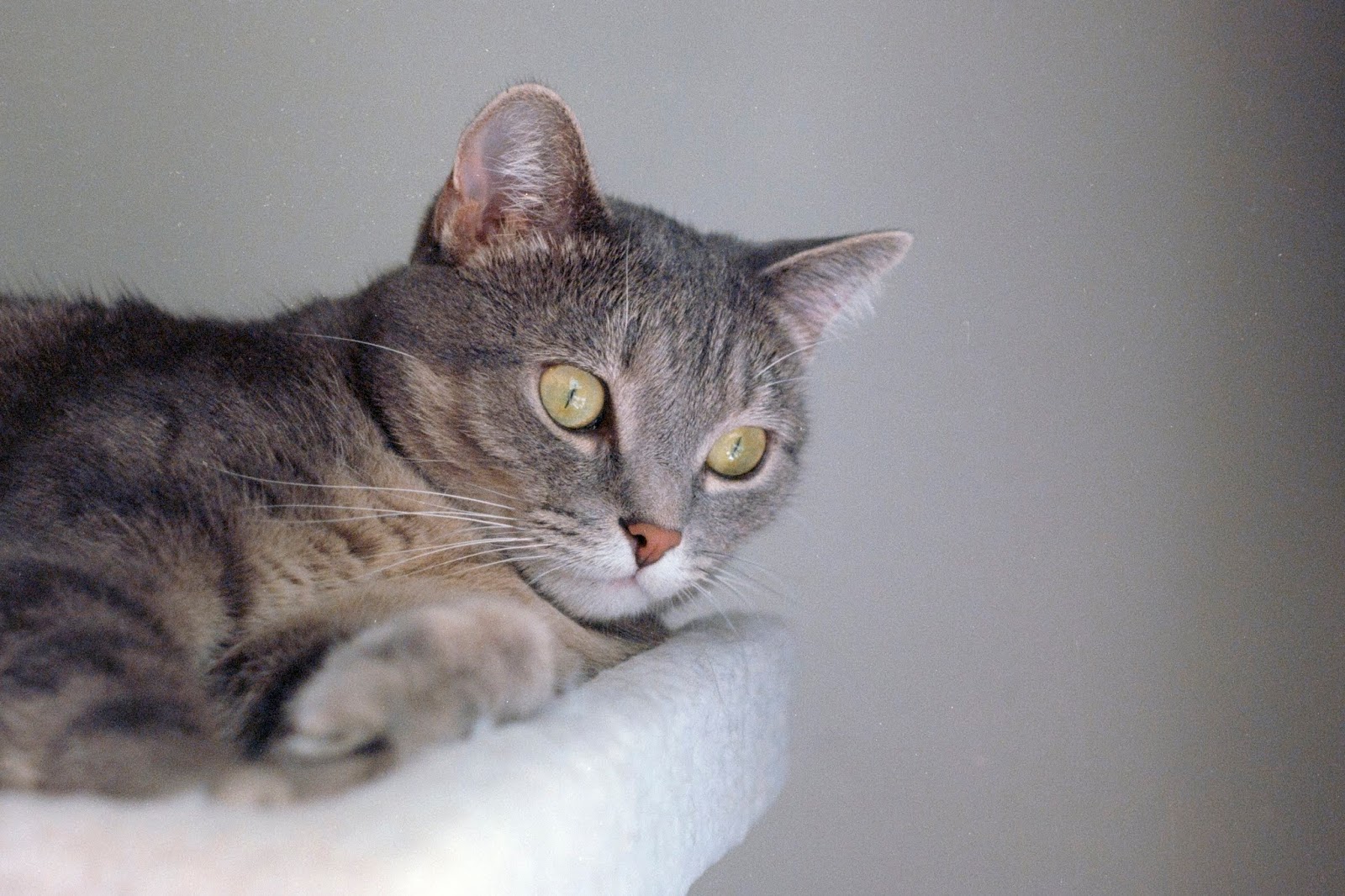 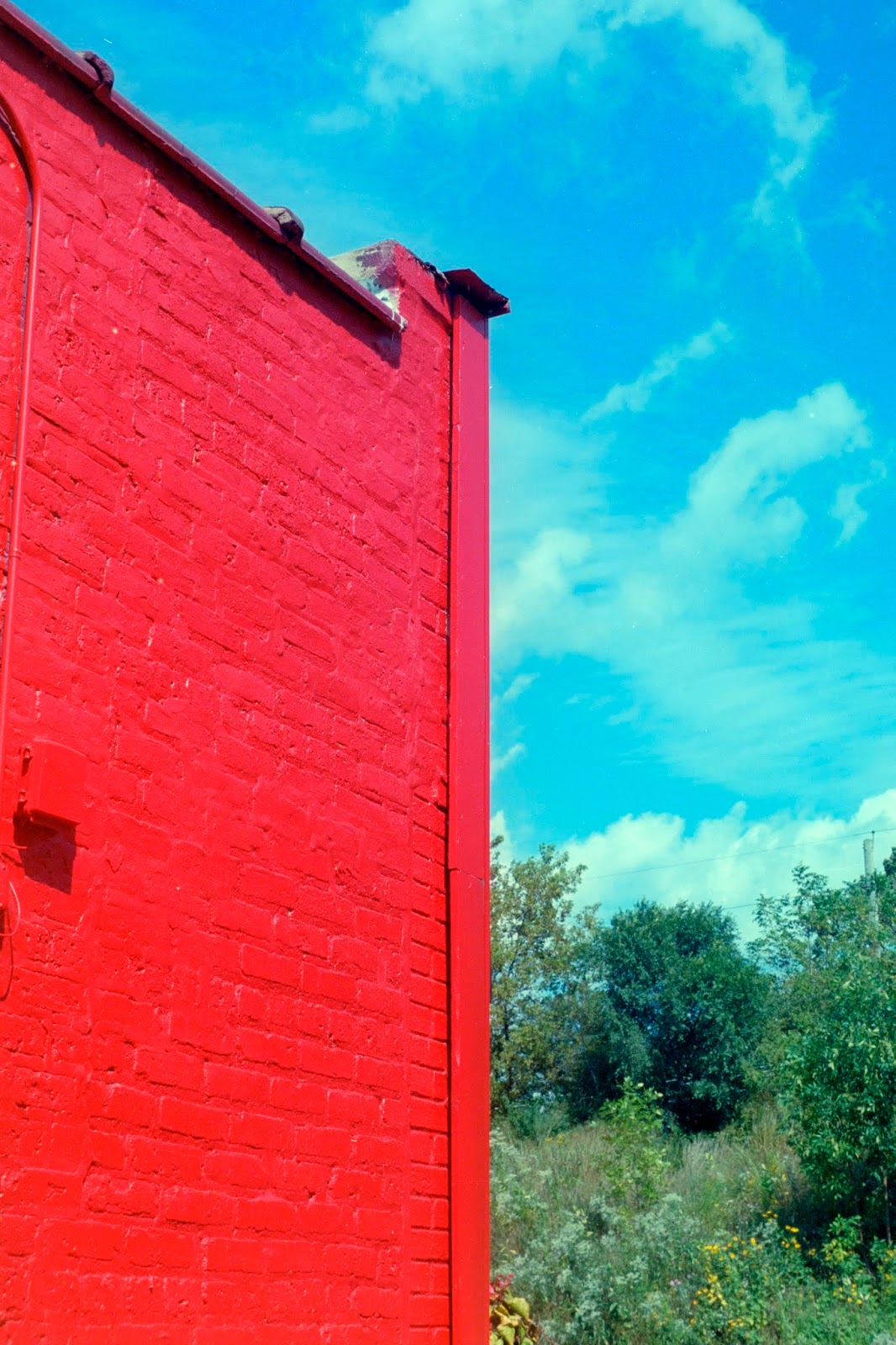 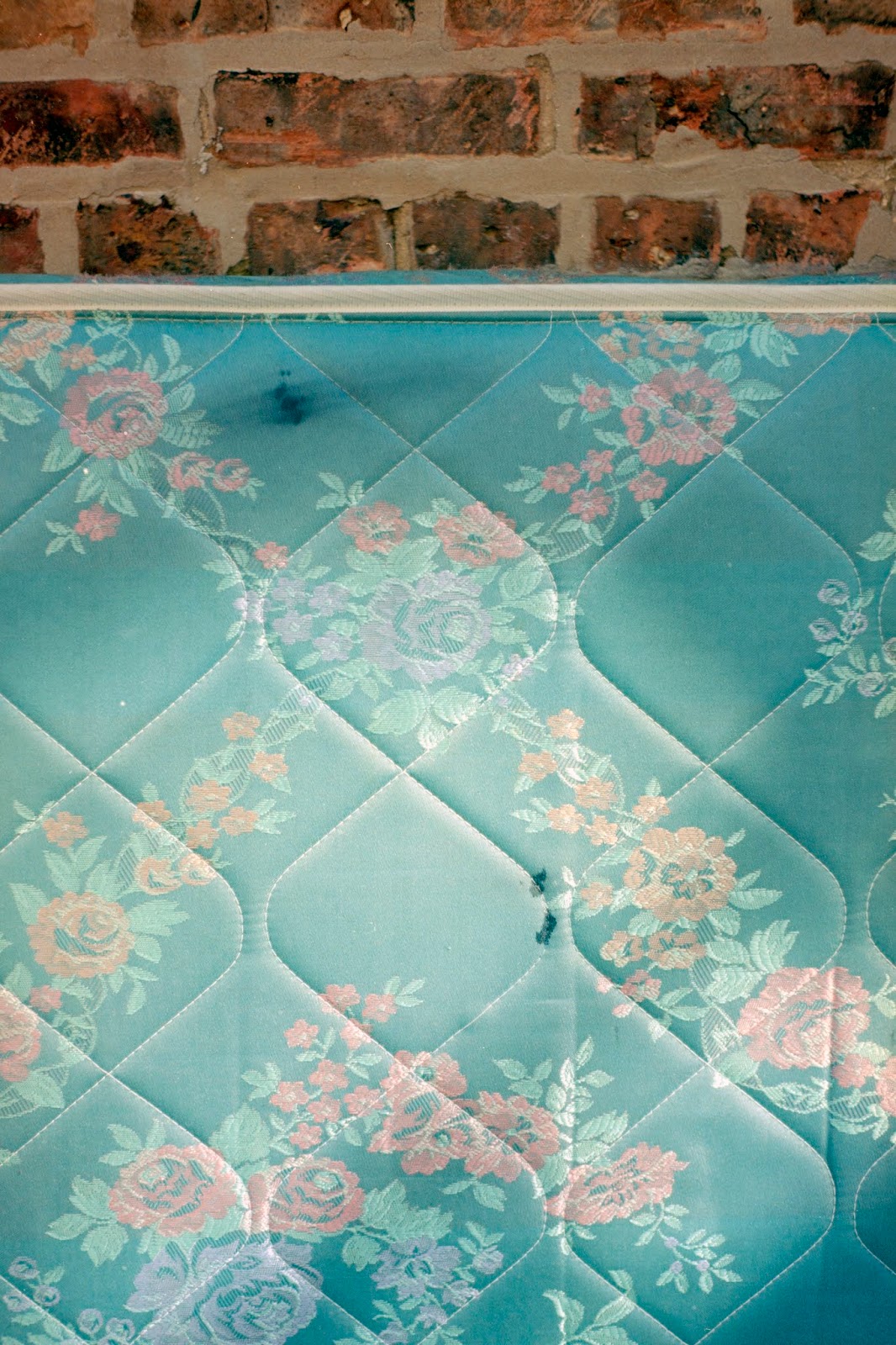 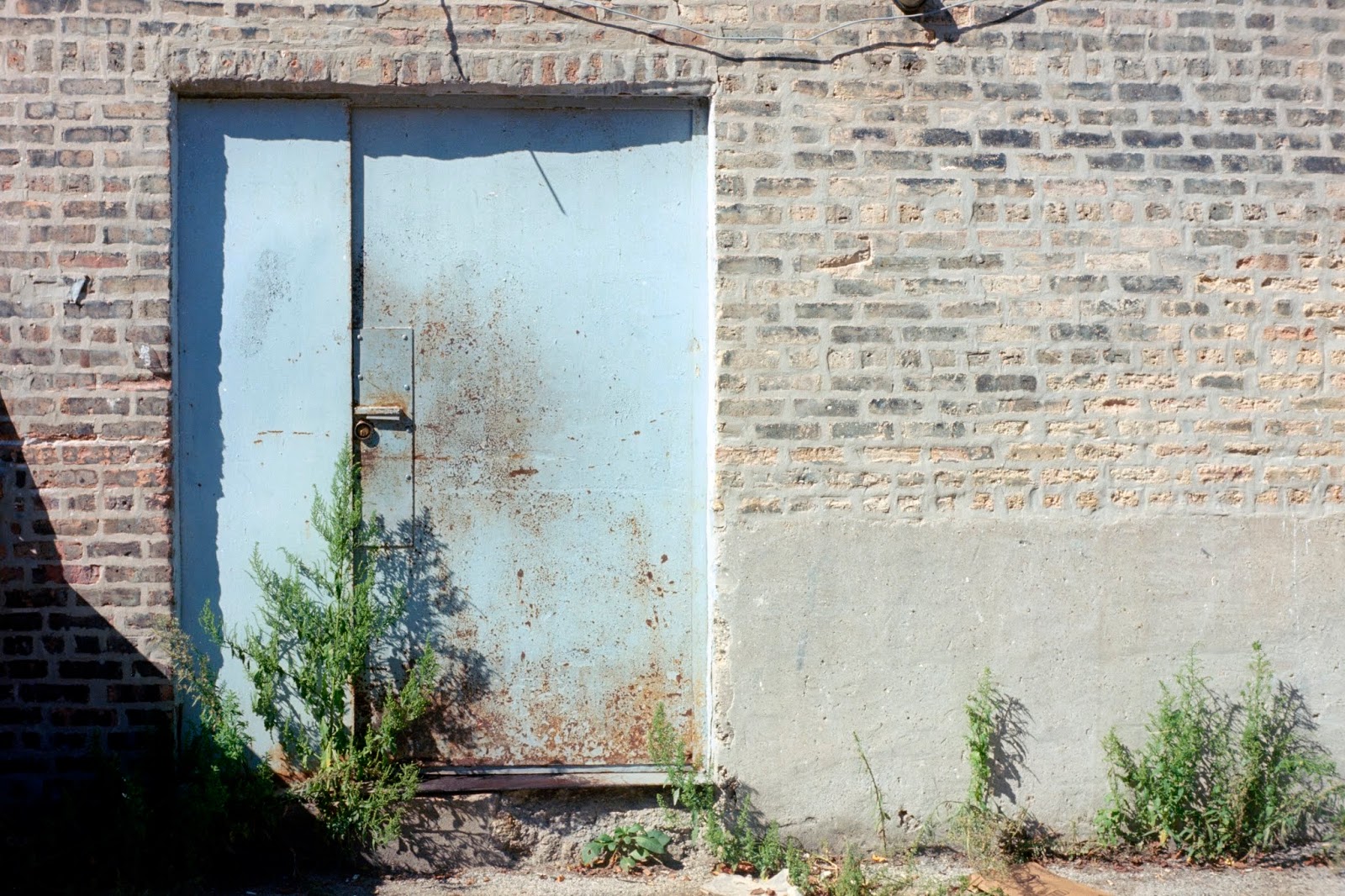 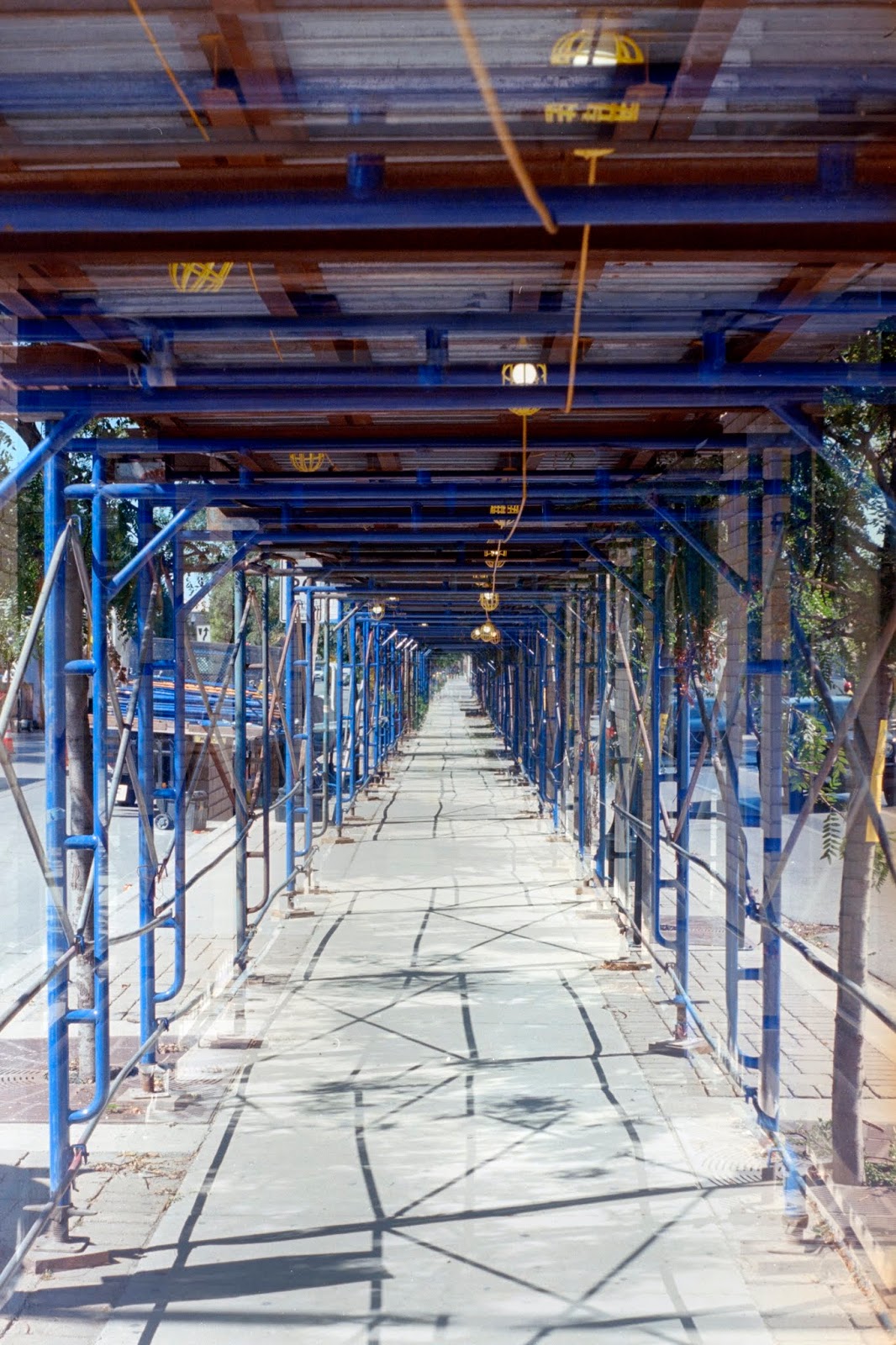 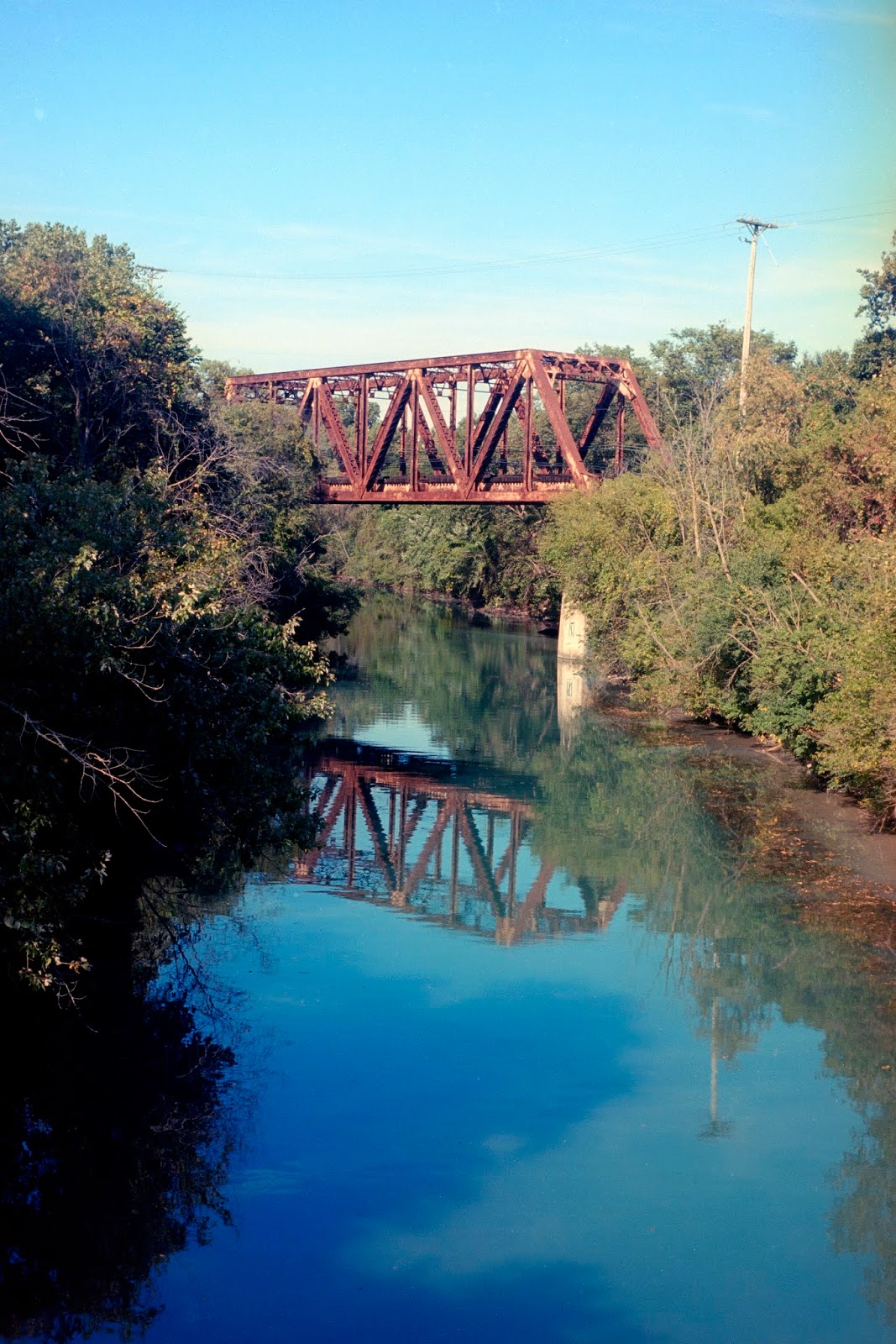 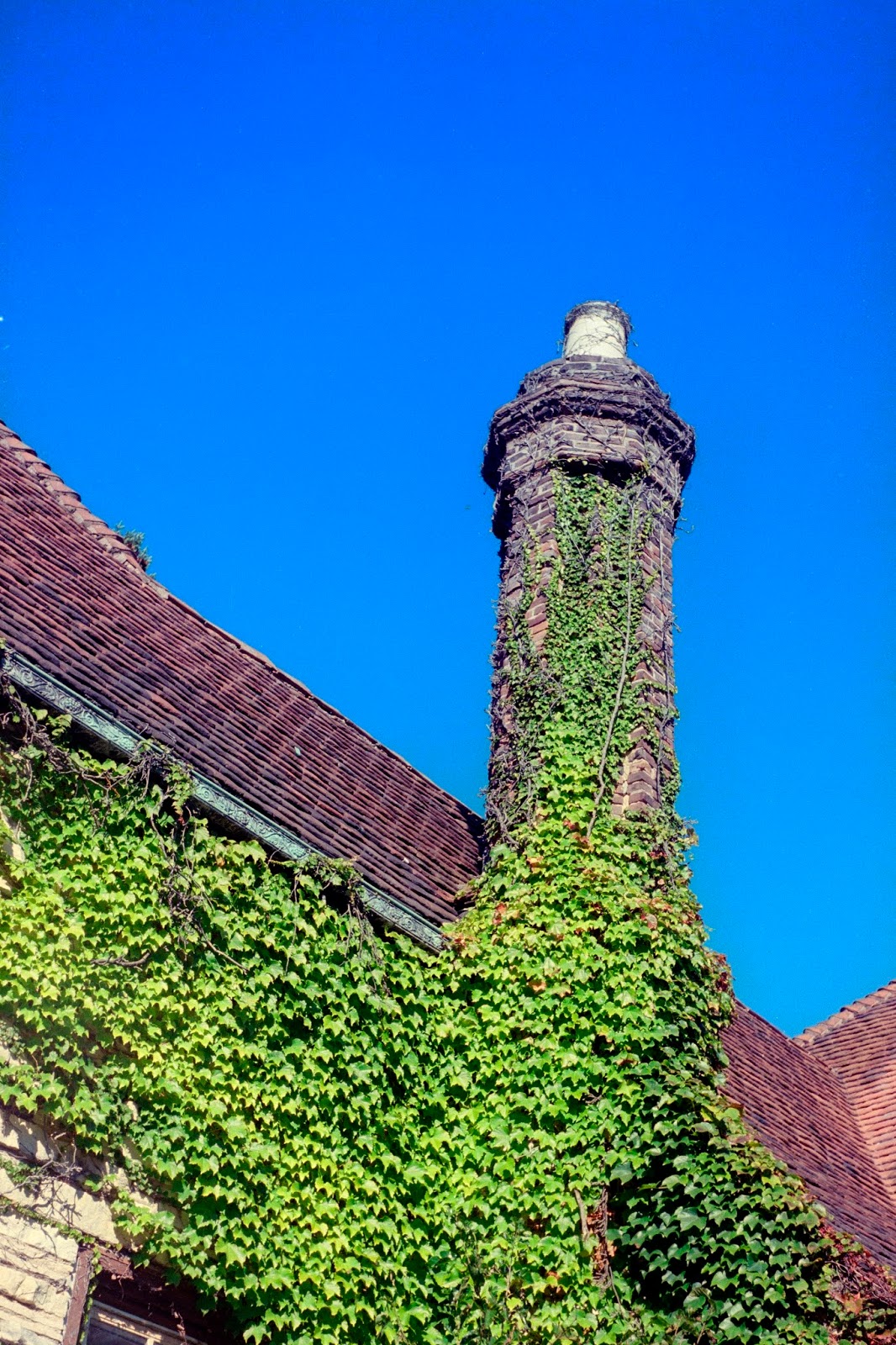 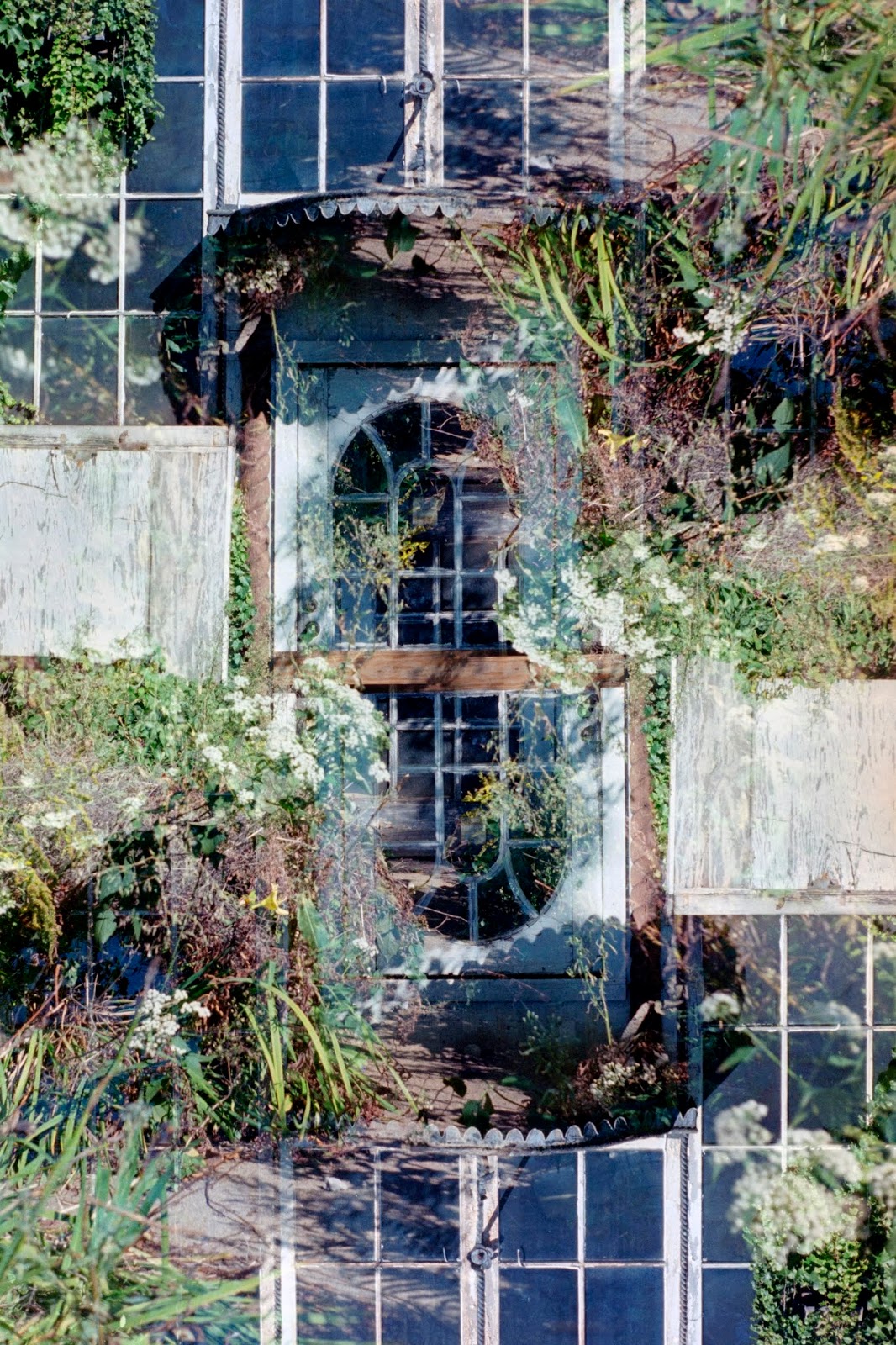 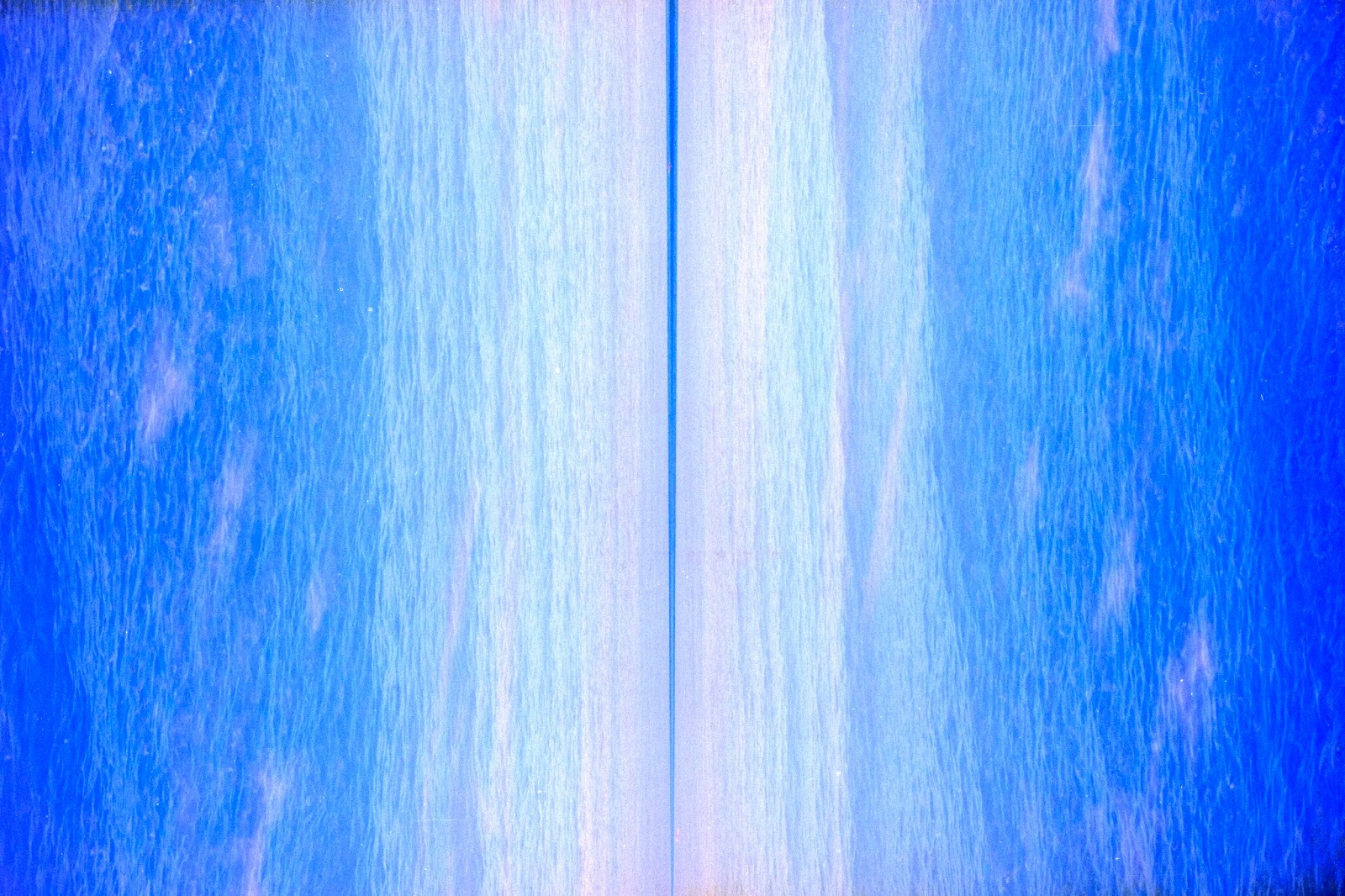 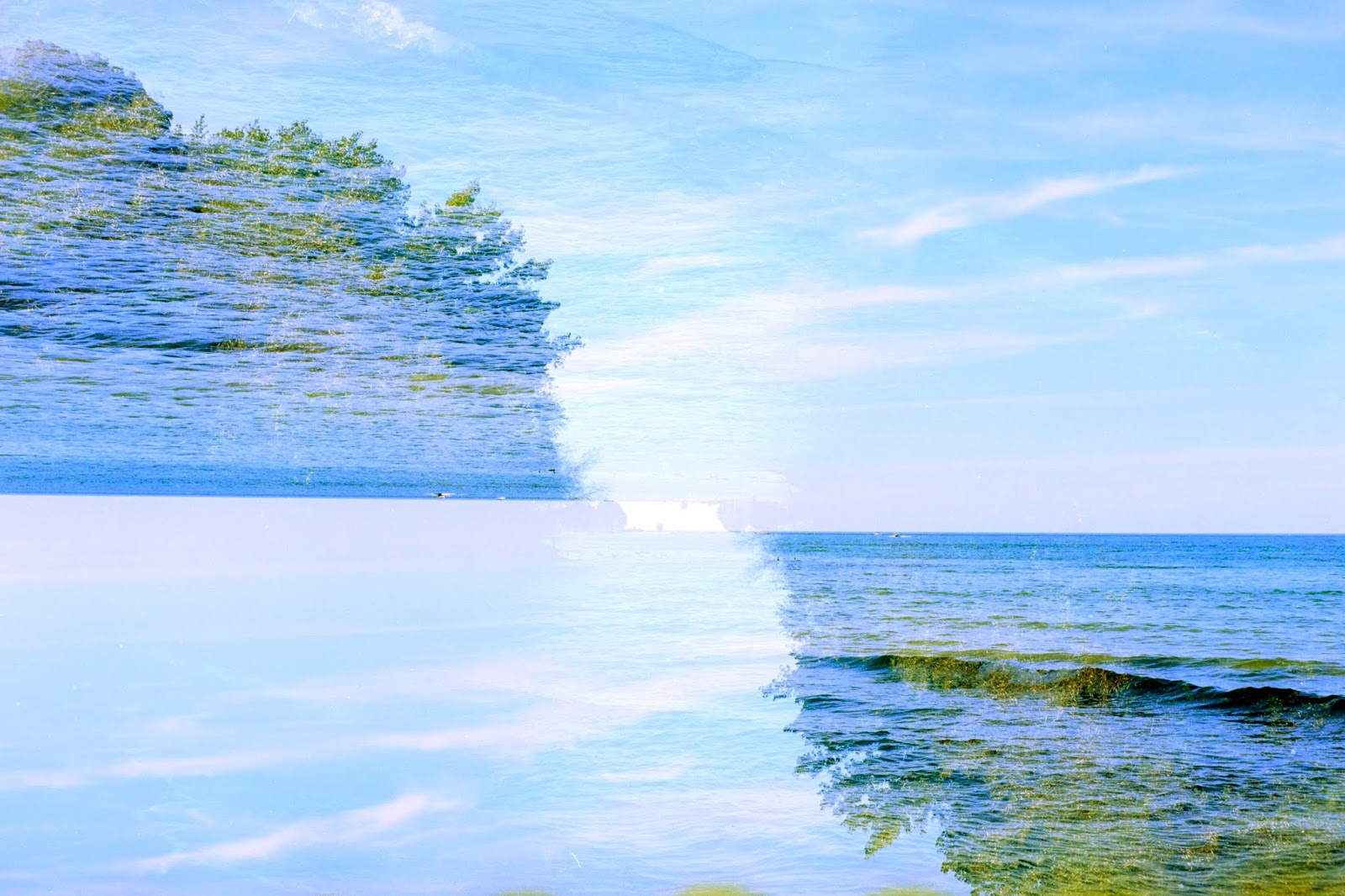 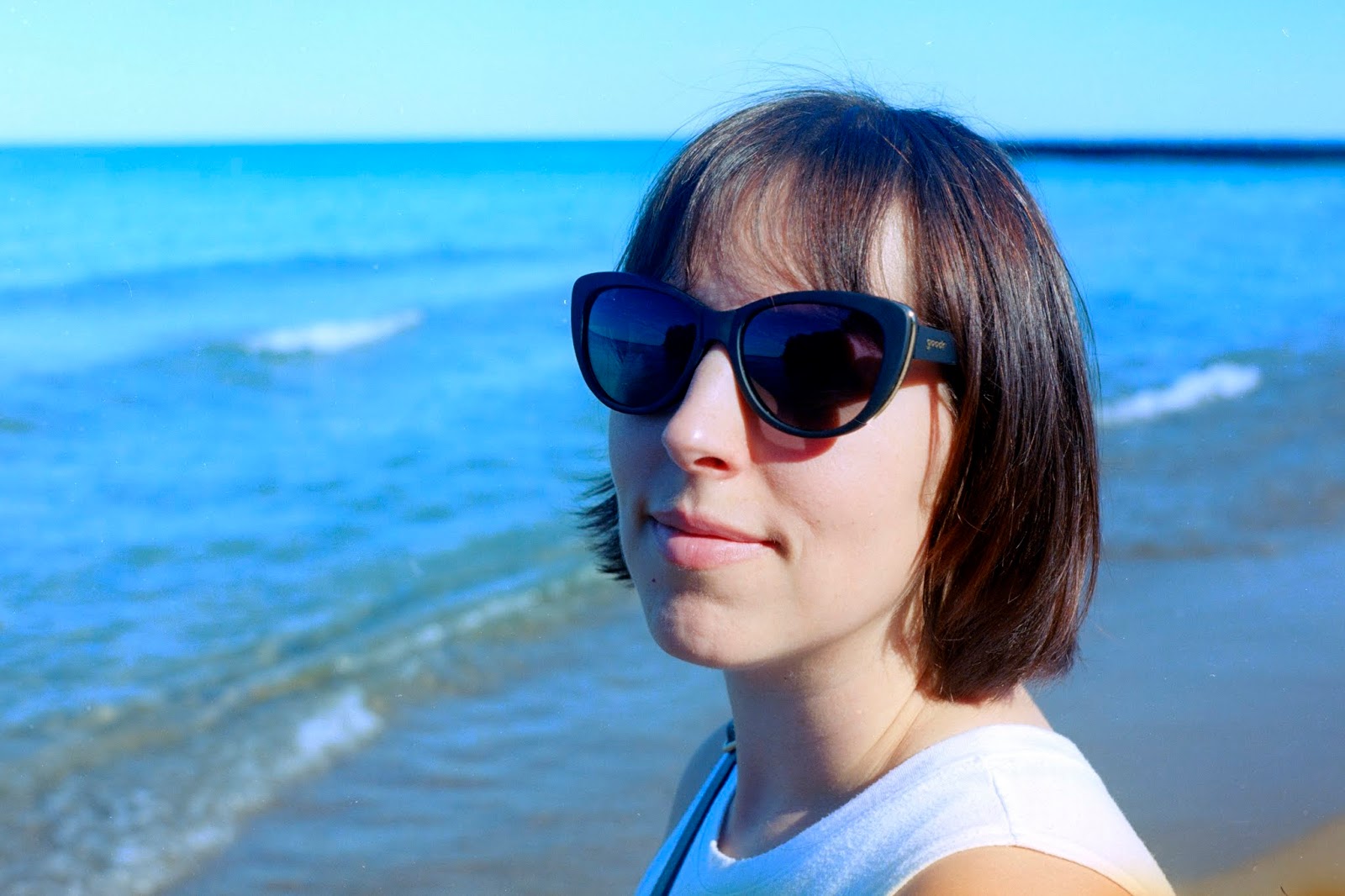 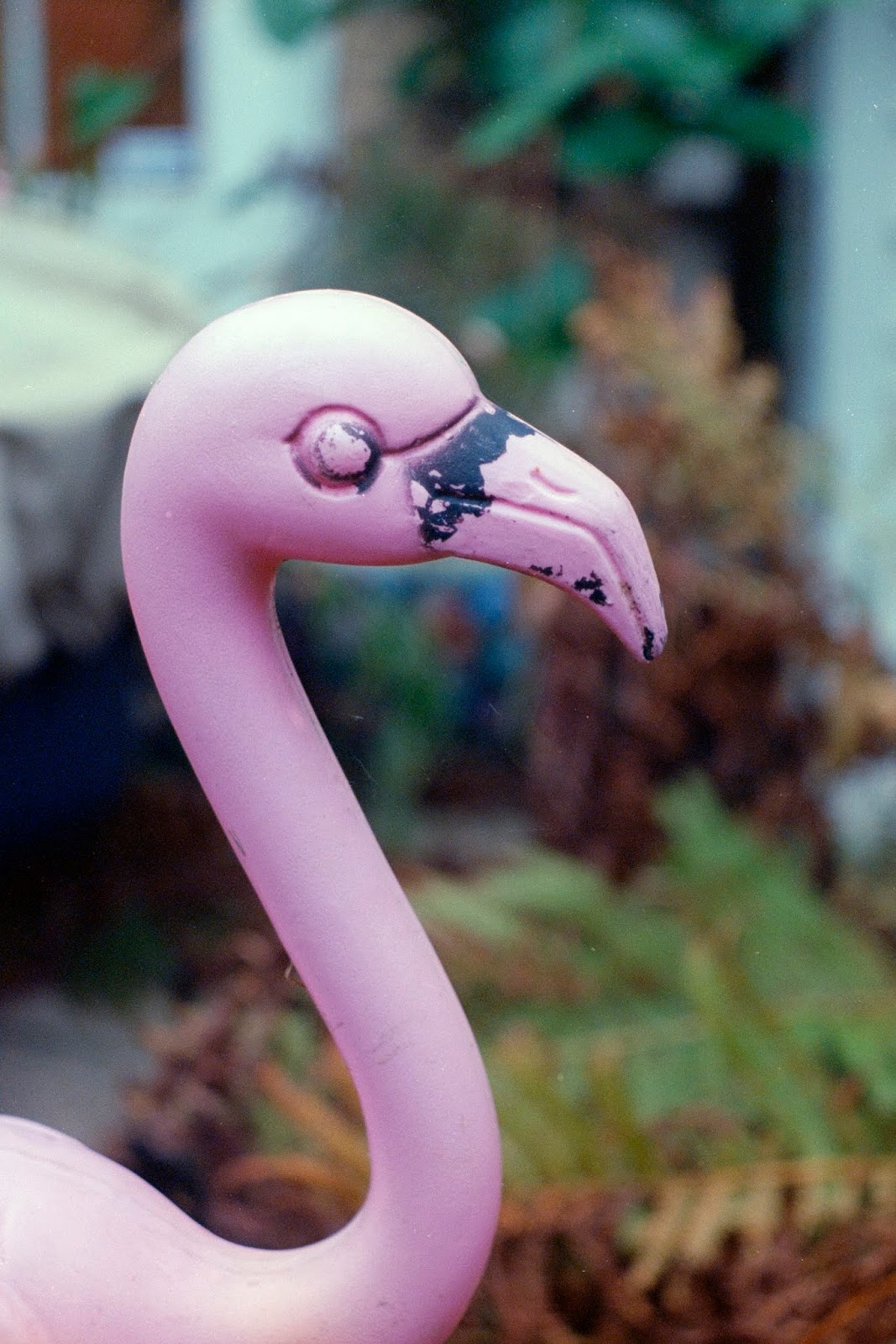 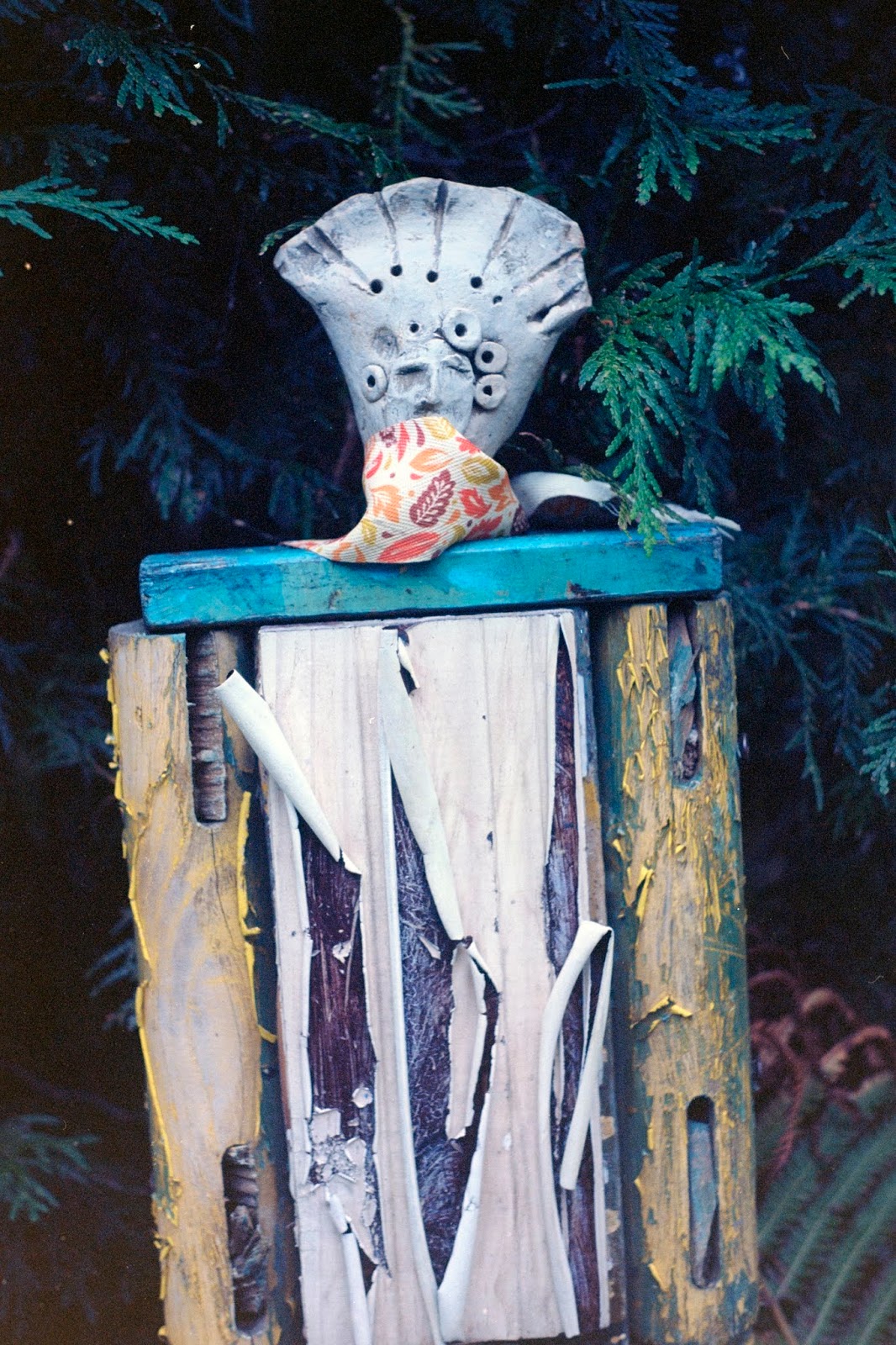 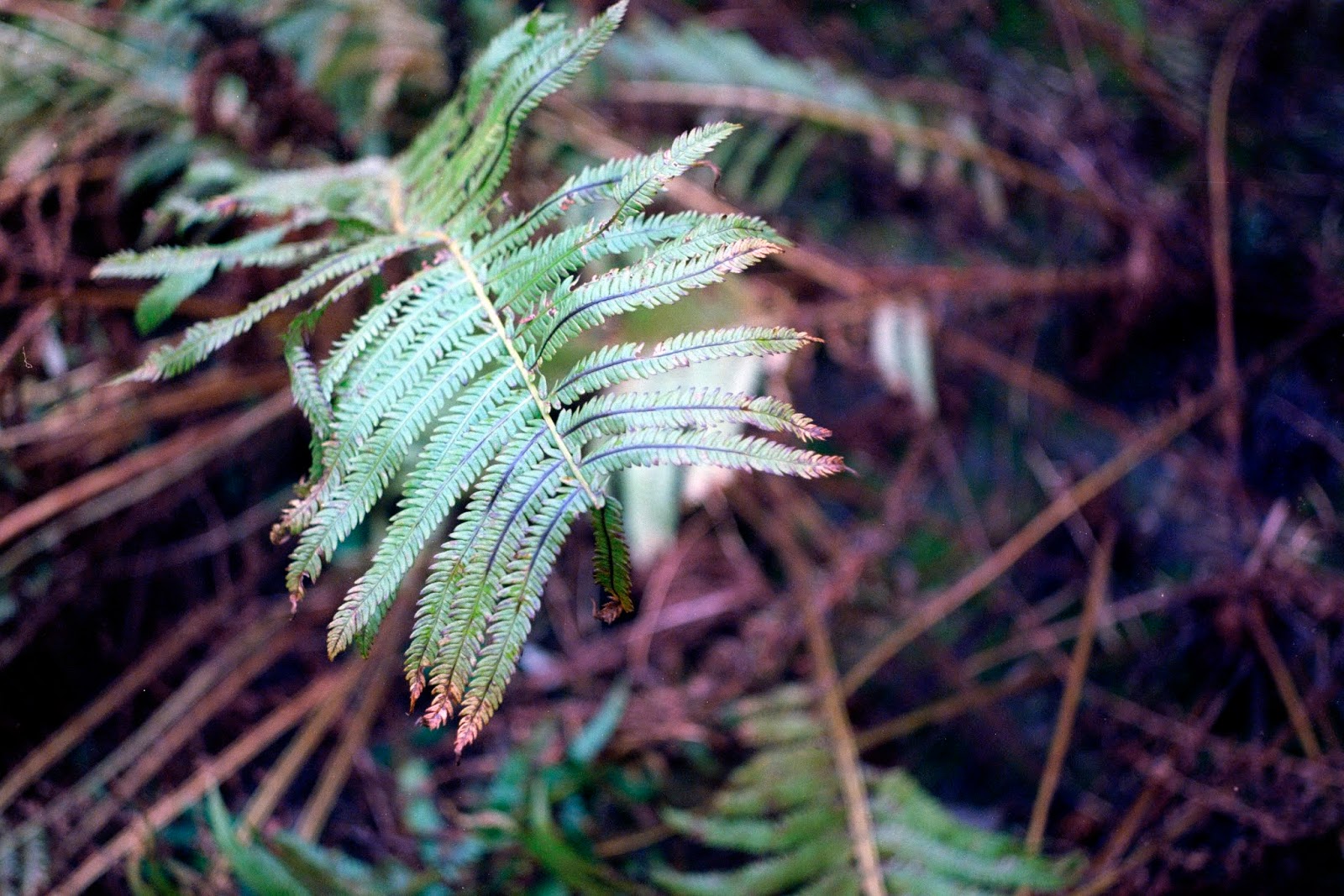 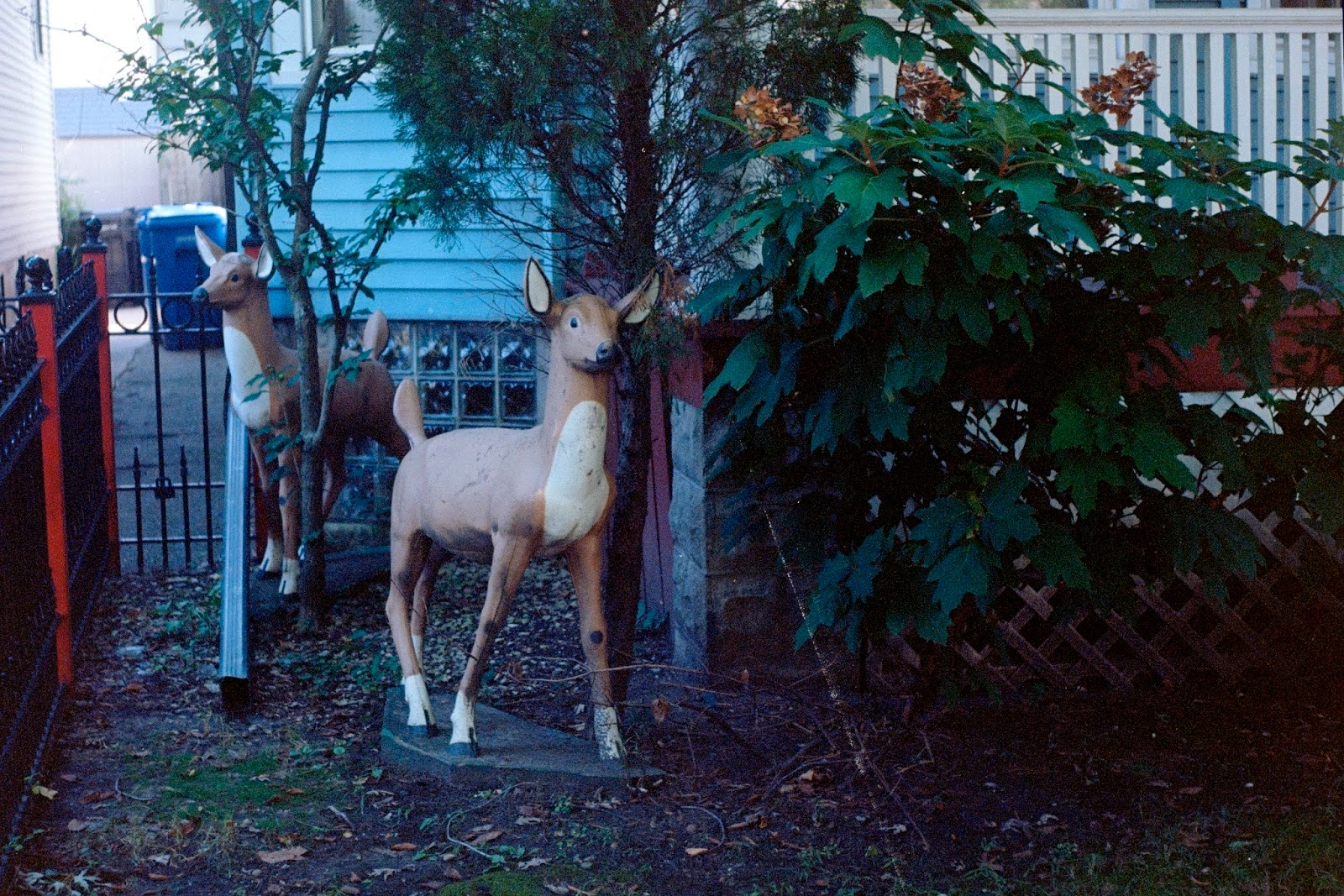 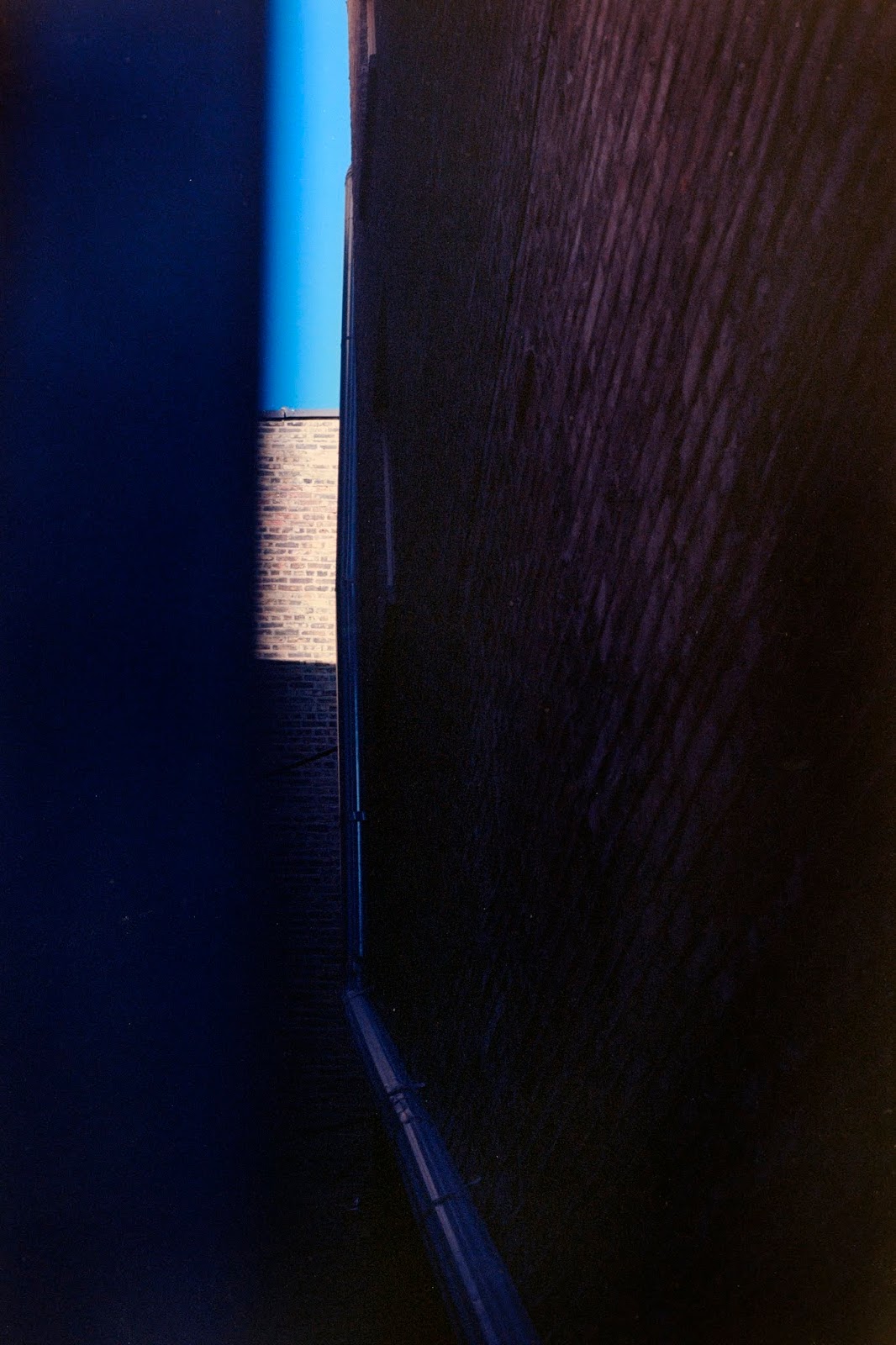 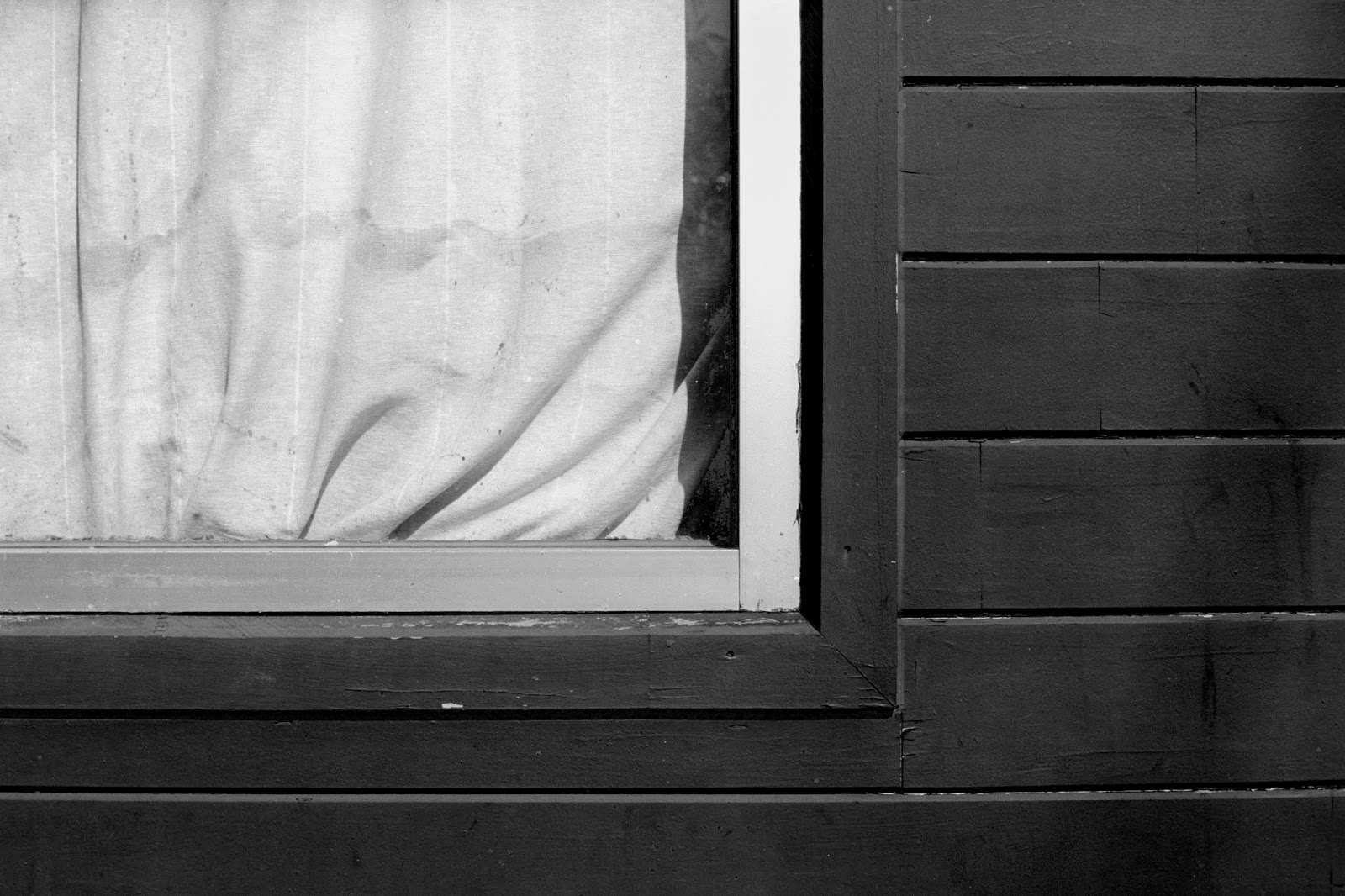 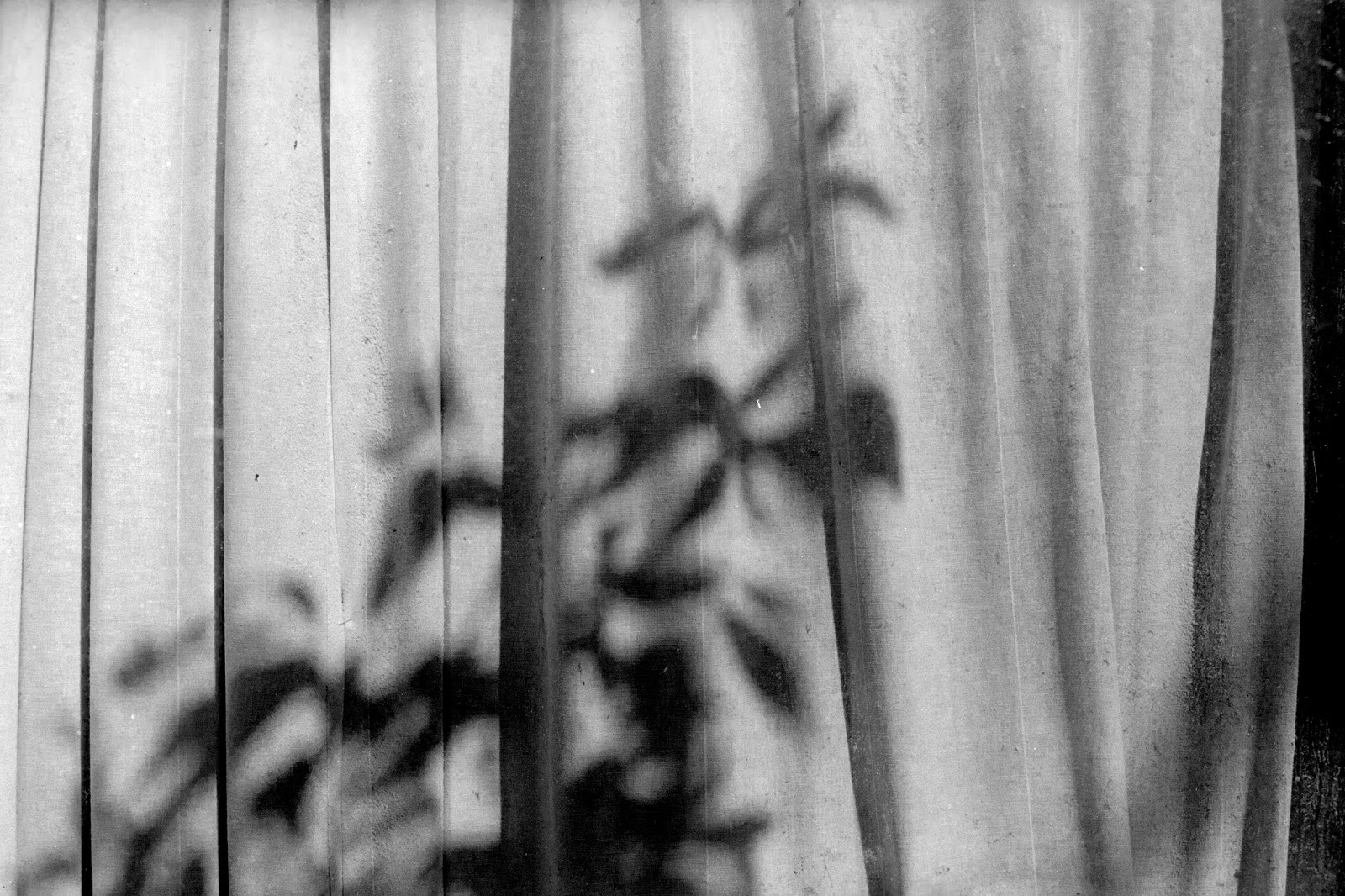