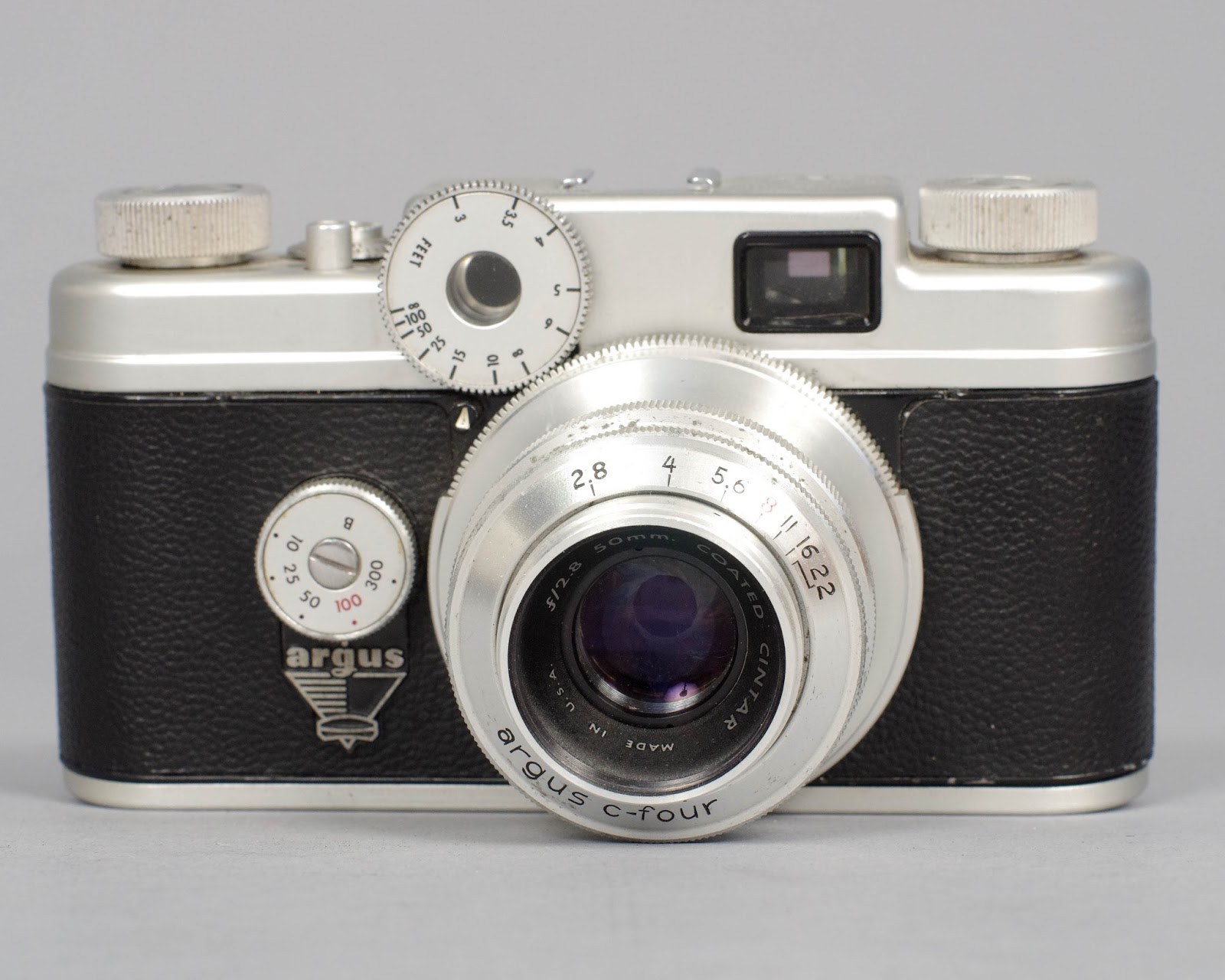 A little over a year ago, I stumbled over an Argus C4 in an antique shop in Michigan. It was pretty dinged up, so the shopkeeper sold it to me for just $7. At that time I had already owned and used an Argus C3, so I was eager to see what the differences were. The main difference between the C3 and the C4 is how on the C4 you focus with the rangefinder and compose your image through the same finder. On the C3, there's a separate finder for focusing and viewing. The viewfinder on the C4 is surprisingly bright, allowing for quick and simple focusing.

I let the camera sit on my shelf for a few weeks before I decided to test it out while visiting my friend, Collin, in Macomb, where he goes to school. Here's one of Collin taking a picture of me with his digital camera:
Here's the photo he was taking:

The lens proved to be quite sharp. Overall, it's really just an improved C3, which isn't really a bad thing. If there's one thing I dislike about the C4, it's the placement of the aperture selection dial. It's on the barrel of the lens, which, of course, is also twisted to focus the lens. I found myself accidentally adjusting the aperture while focusing.

Here's some more photos I took during my day in Macomb: 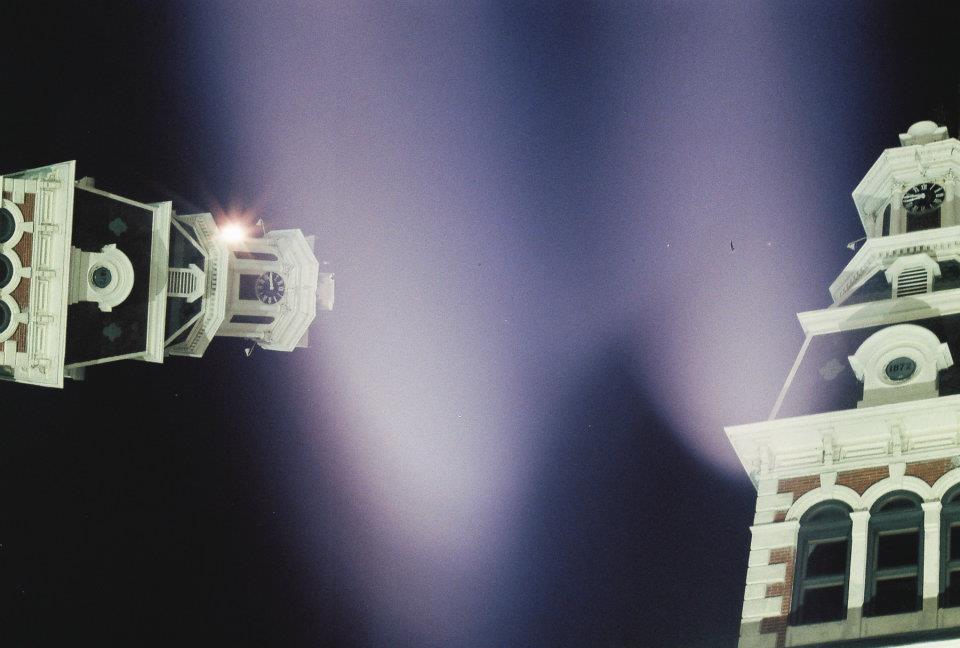 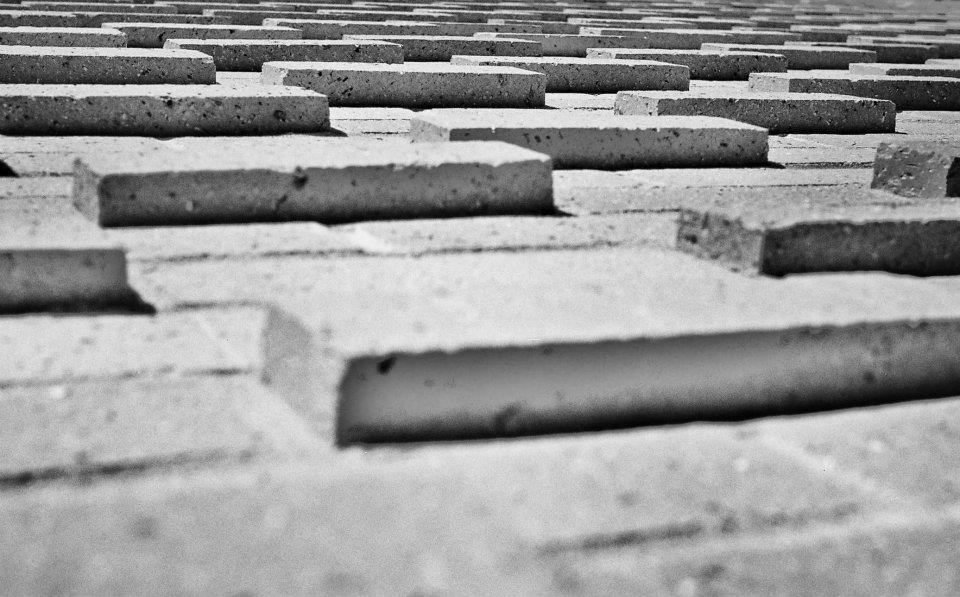 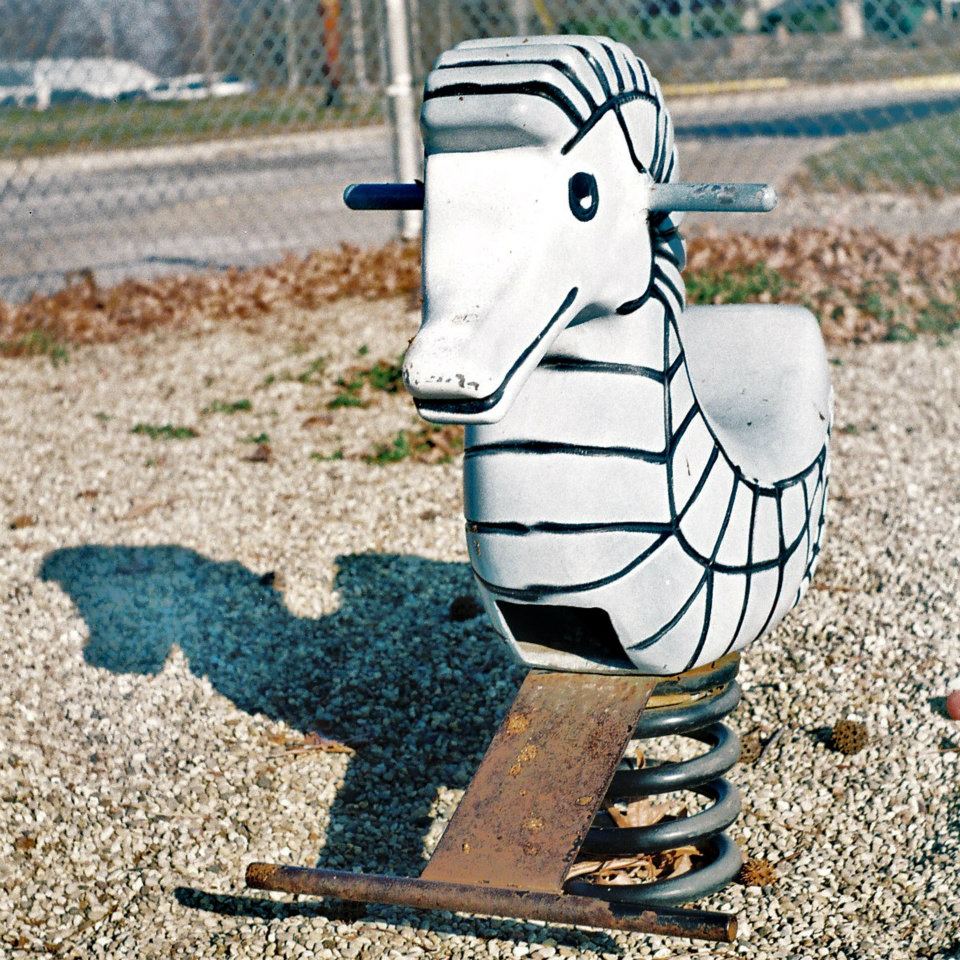 That's it on the Argus C4. Thanks for reading!