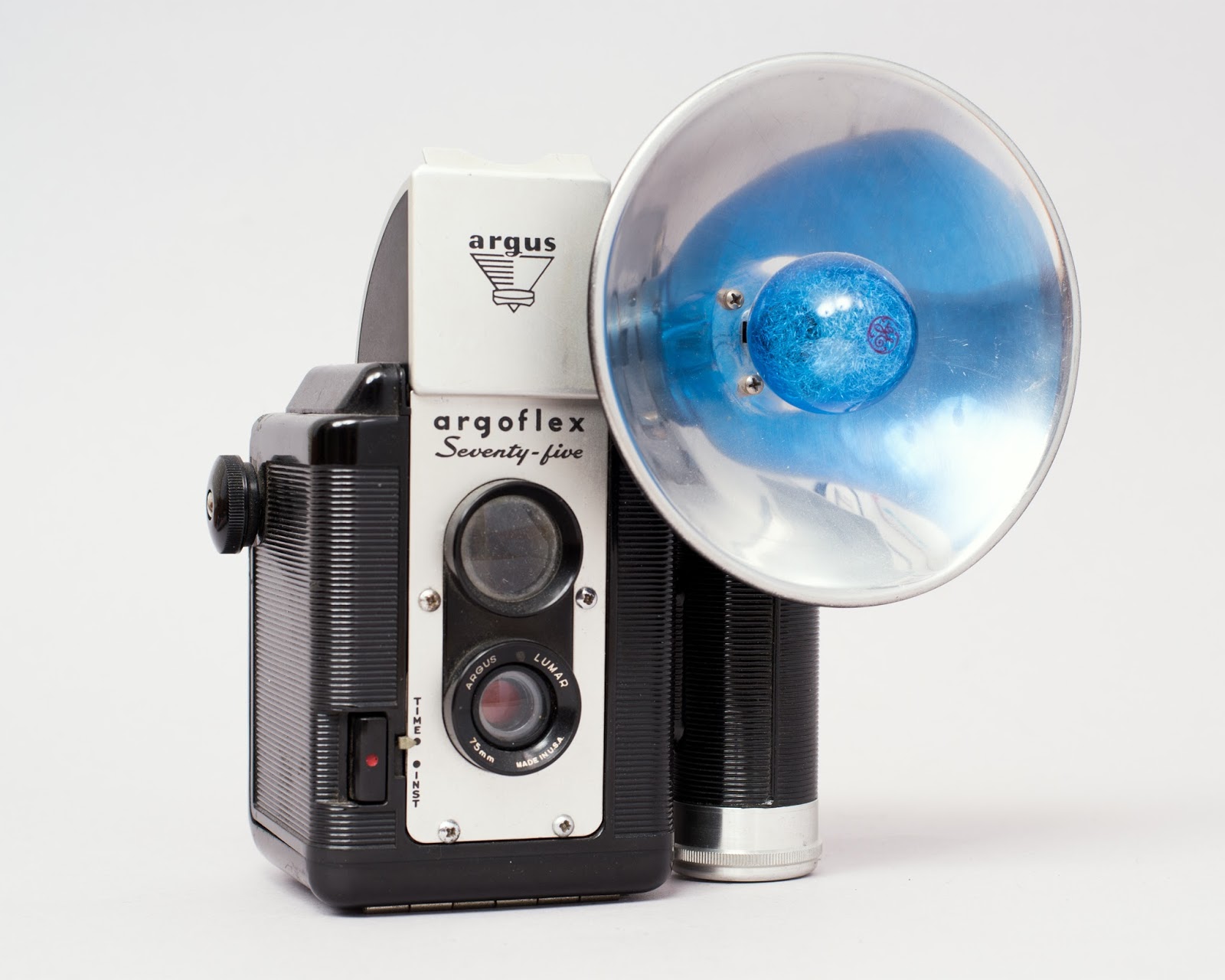 I bought my Argus Argoflex Seventy-Five at a Salvation Army in Galesburg, near where I went to school, a few years ago. I think I paid three dollars. It was my first medium format camera. I remember I had my friend, David, show me how to re-spool 120 film onto 620 reels so that I could try the camera out. It was this camera that made me learn the awesomeness of Twin Lens Reflex cameras, and the potential of 120 film. It also got me into collecting vintage cameras, with Argus becoming my favorite brand.

The Argoflex Seventy-Five is about as simple as a camera from the 1950's gets. It has a fixed focus f11 or f16 lens that's 75mm in focal length. That means there's no focusing... your subject just has to be further than six feet away and in the sun. The camera has an "instant" shutterspeed (probably around 1/50th of a second), and a "Time" setting, which is actually a bulb exposure.

I like the deco-inspired aesthetics, with the strong horizontal indents running across the sides of the camera, doubling as grips. There is an engraving from the previous owner, named Kate McCurry. It's hard to imagine that on the 50's, this would be your ONLY camera.

Here are a few photos I've taken with the Argoflex Seventy-Five. As always, thanks for reading! 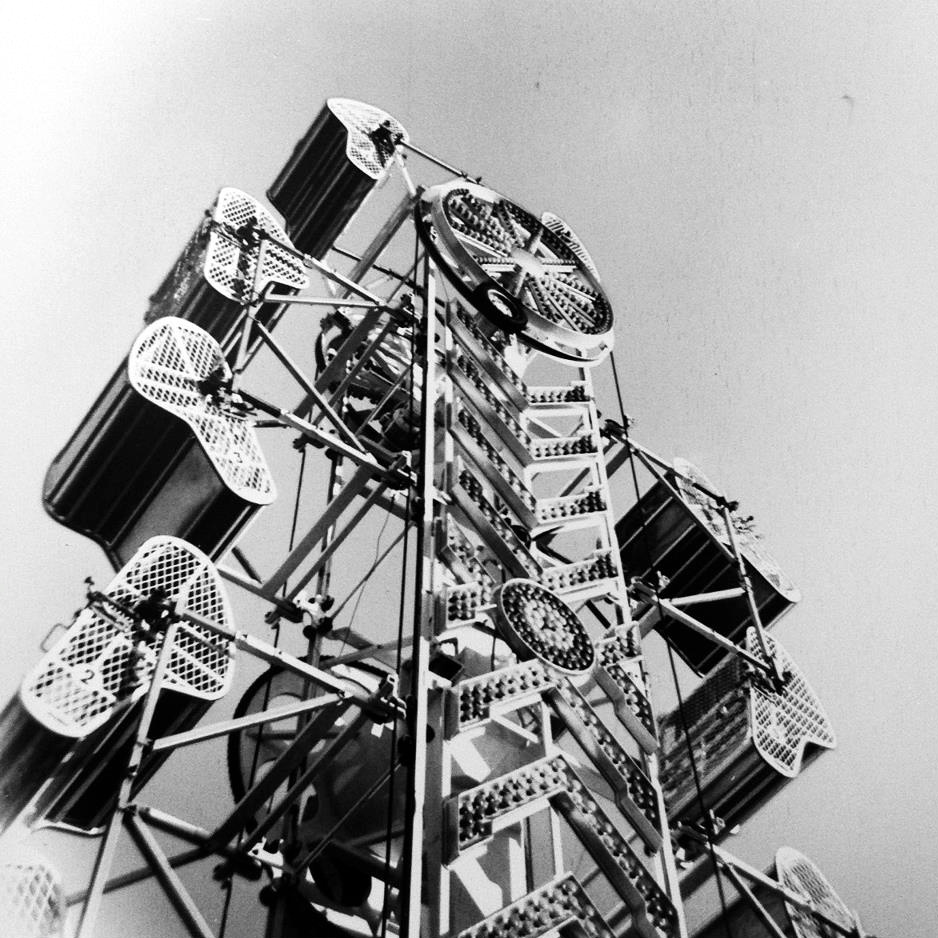 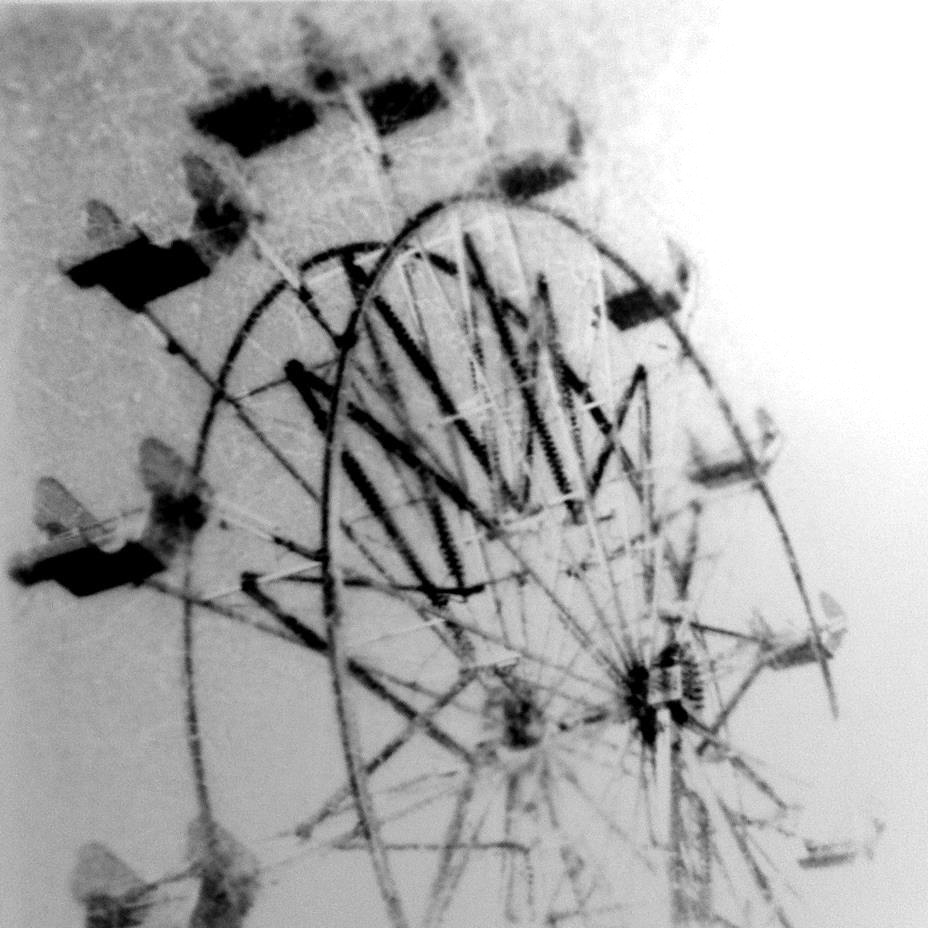 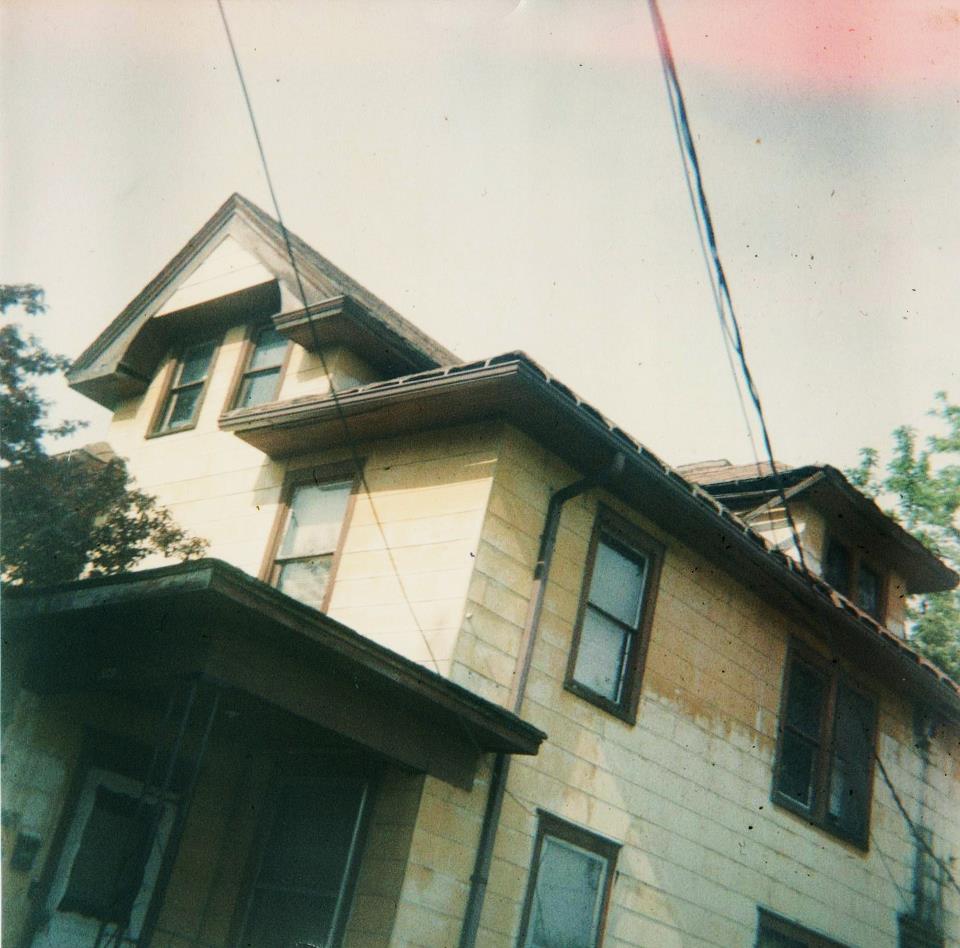 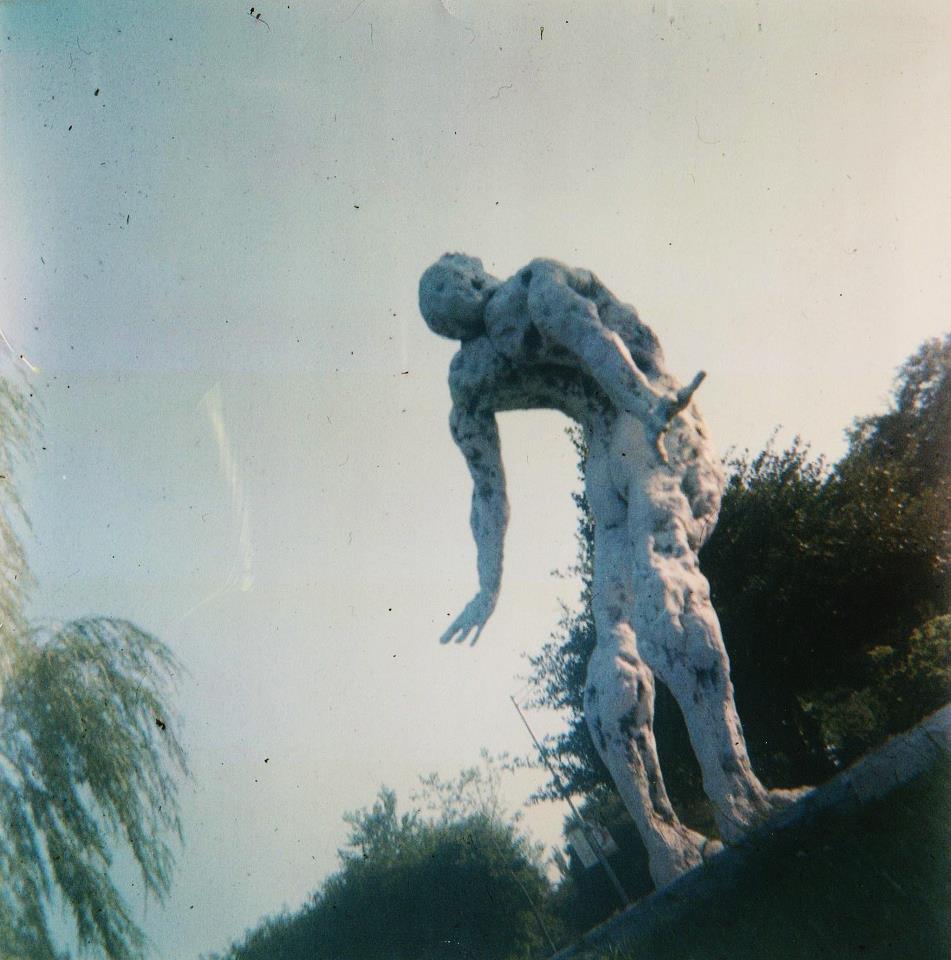 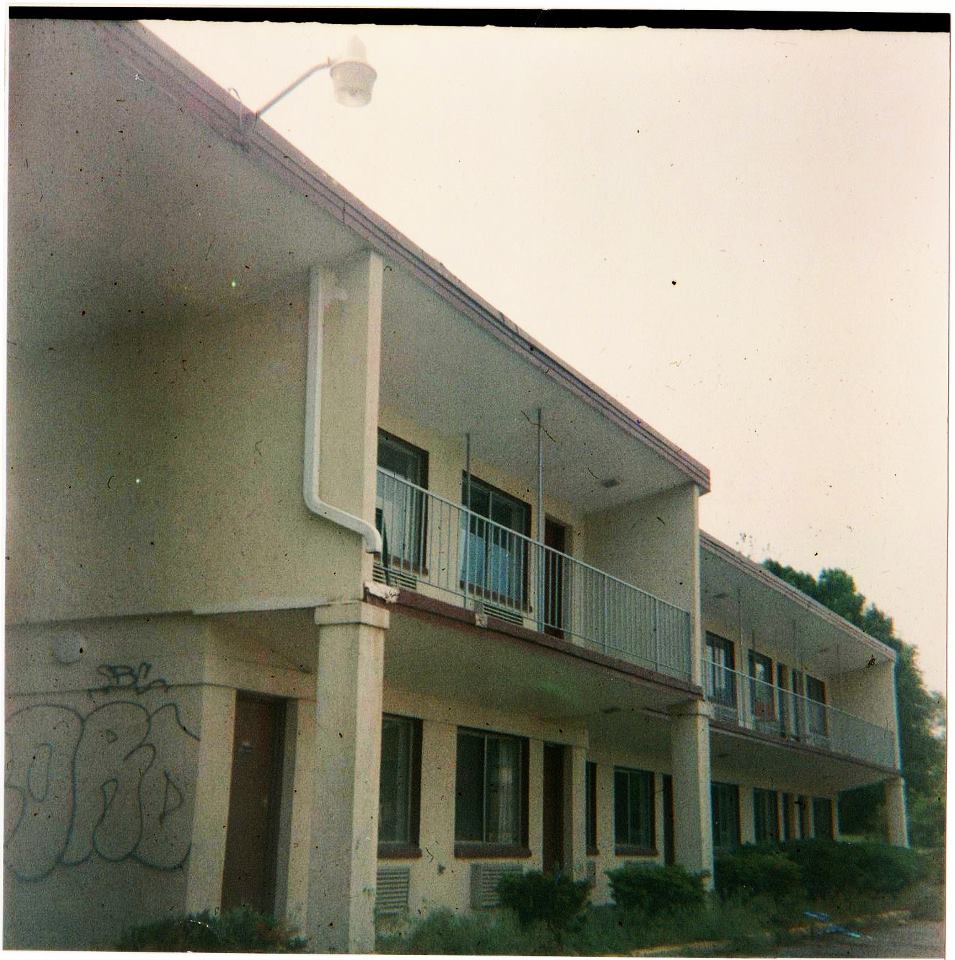