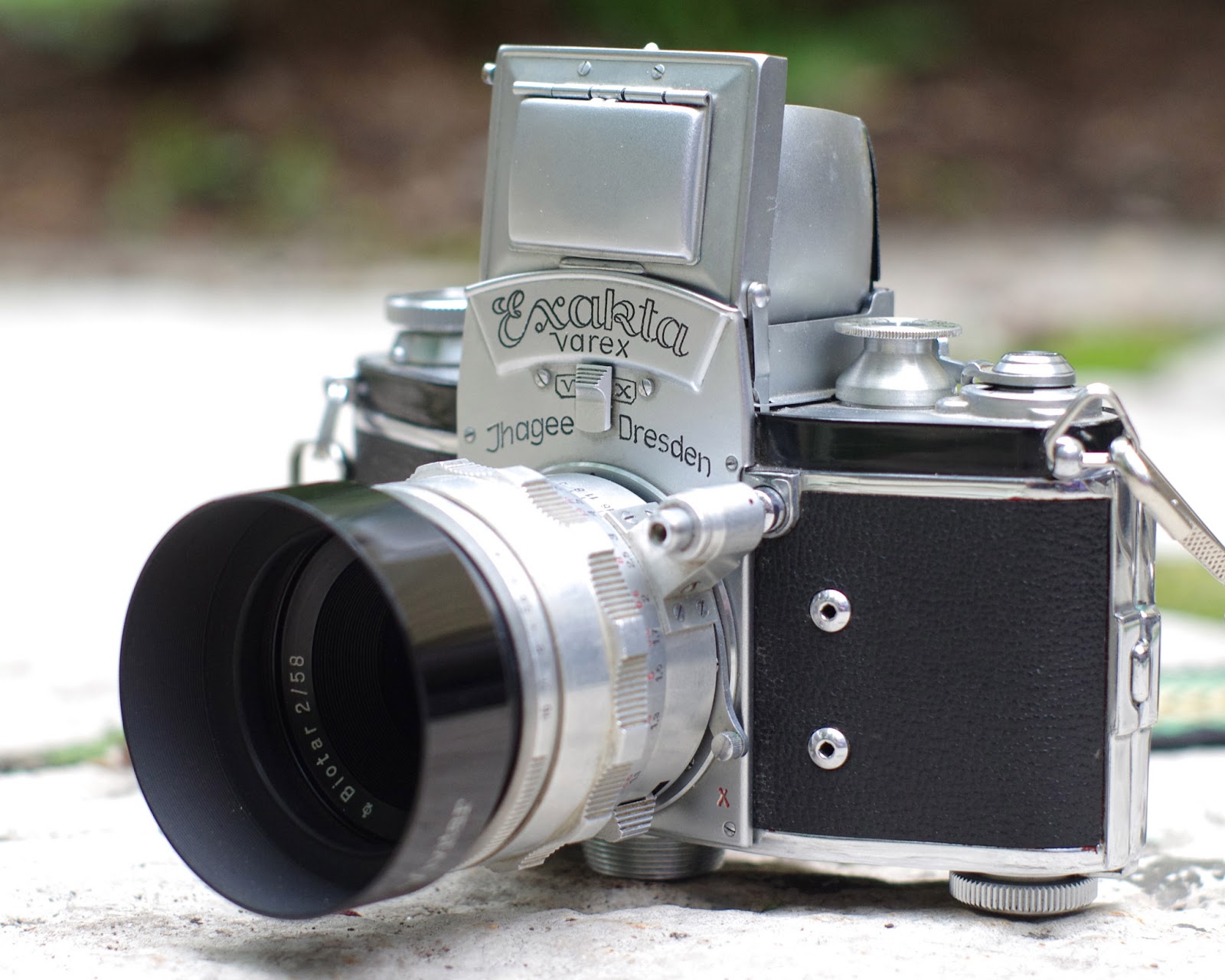 The Exakta VX was first introduced in 1951 by Ihagee, a German camera manufacturer based out of Dresden. The Exakta line had been around for a while before the VX (The original Exakta was actually the very first mass produced 35mm SLR!), but the VX marked the first Exakta that had interchangeable viewfinders.

I love how the all metal build contrasts with the sexy black leather. The Etched "Exakta" logo on the front of camera is just plain gorgeous, and I find the symmetry of the overall design to be quite pleasing.  Ironically, a few months ago I found a second Exakta VX at an estate sale (for much cheaper than what I paid on Ebay, mind you), so I actually own two of these cameras.

The Exakta VX has some unique features. For one, there are two shutter speed selection dials. One dial controls the fast speeds (1/25th through 1/1000th), while the second dial controls the slow speeds (1/5th through 12 seconds) and the self timer. You have to wind this dial before you can use it. This slow speed dial doesn't seem to work properly on either of my VX's, so I never use it. Another cool feature of the VX is the inclusion of a miniature knife inside the camera body. If you pull a certain knob on the bottom of the camera, you can cut the film inside the camera with this knife. It's useful if you just want to take a few shots, and then rewind the rest of the film into the canister to use later.
I've put probably about five rolls through my VX's, with nice overall results. The Carl Zeiss lenses I have for the cameras are pretty damn sharp. Here are some shots I've taken with it. Thanks for reading! 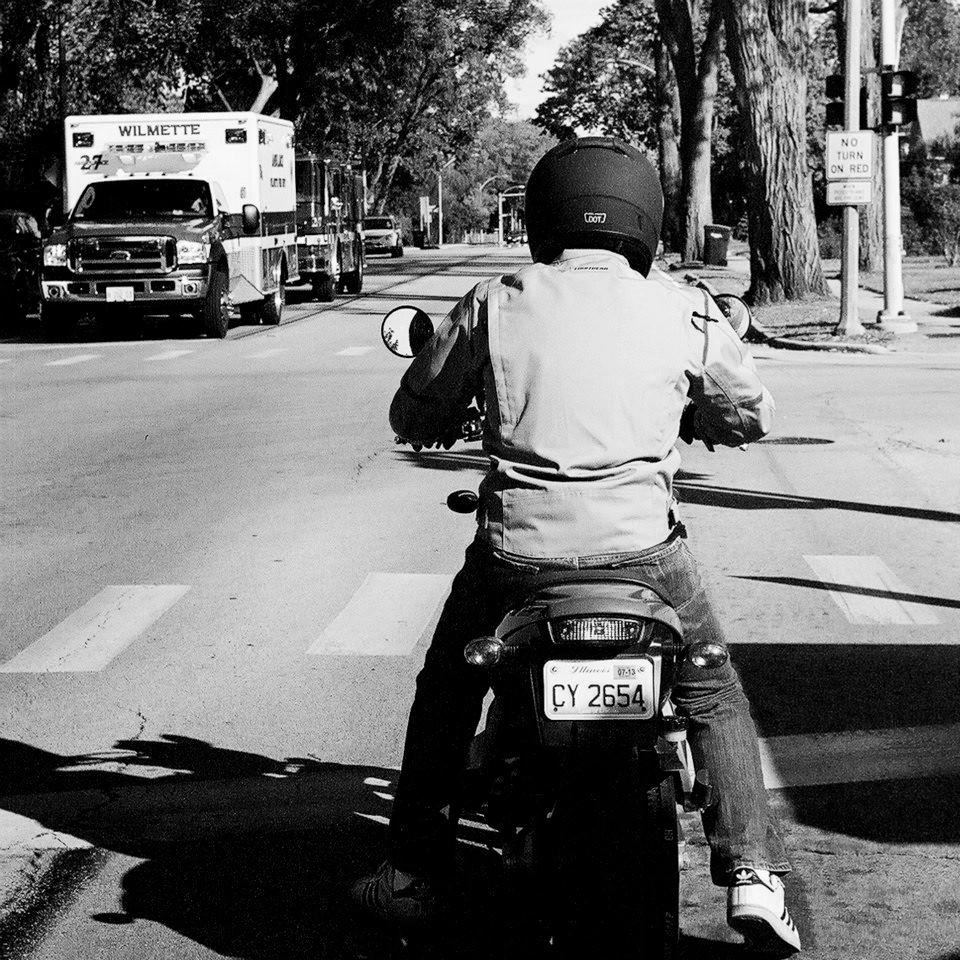 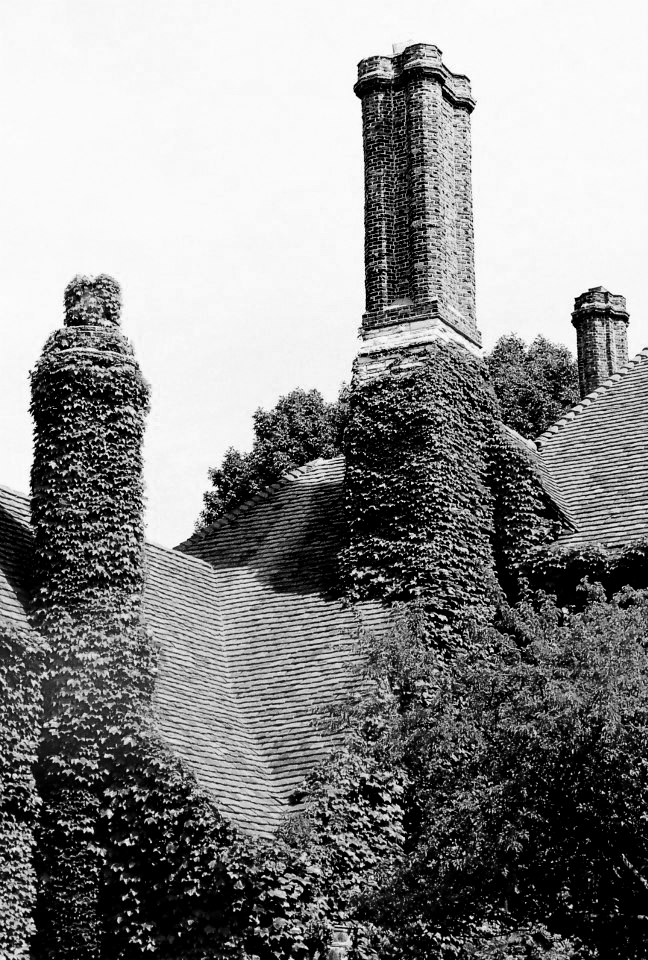 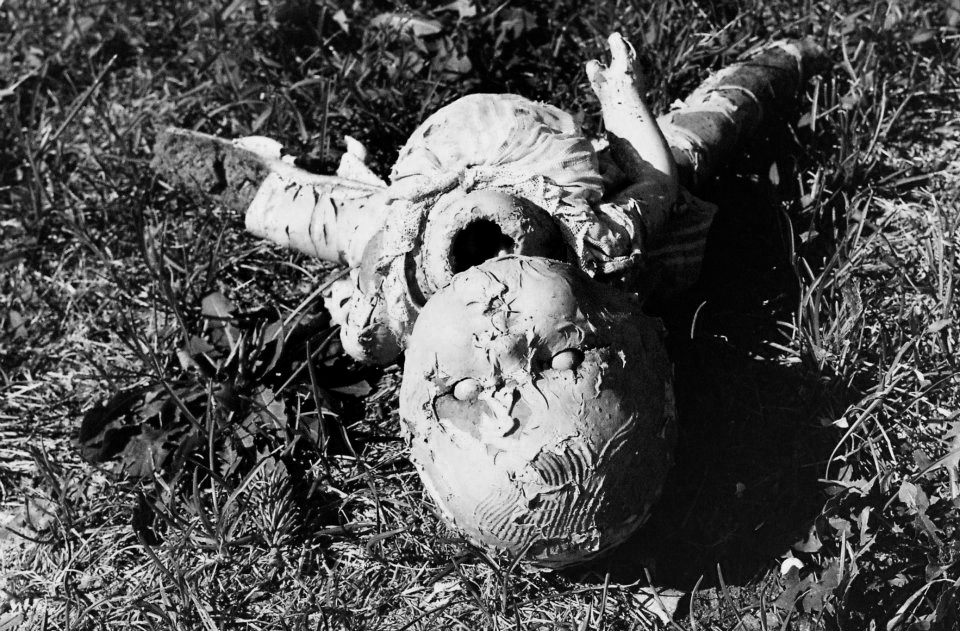 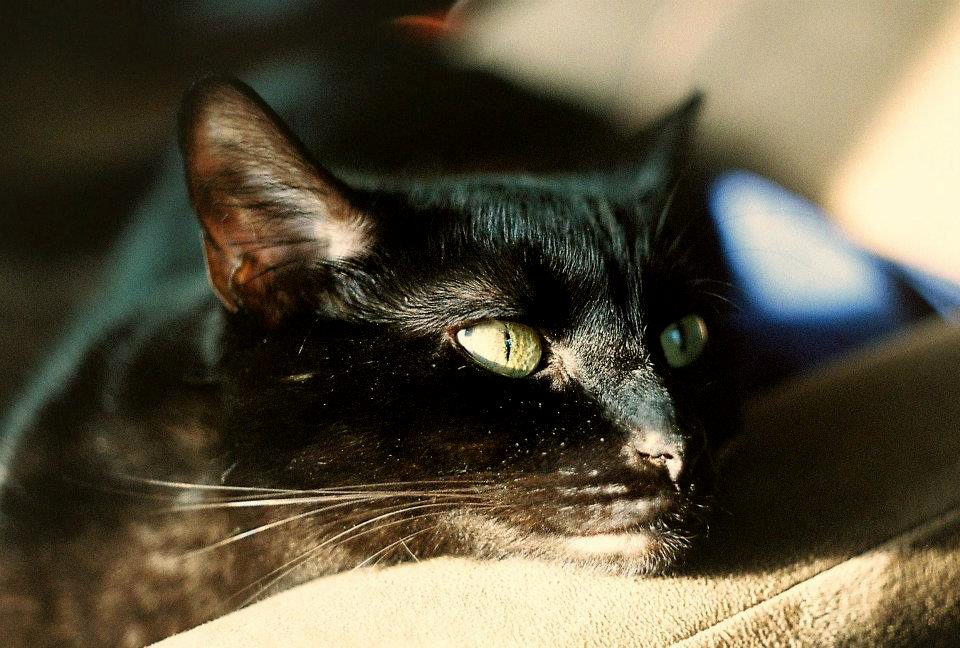 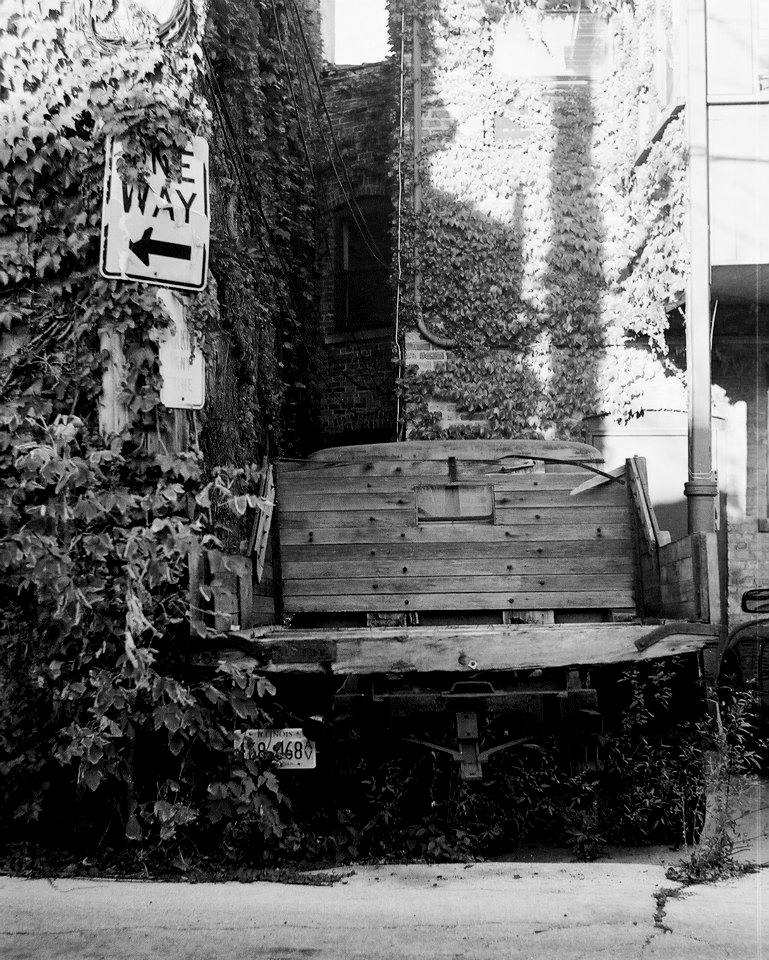 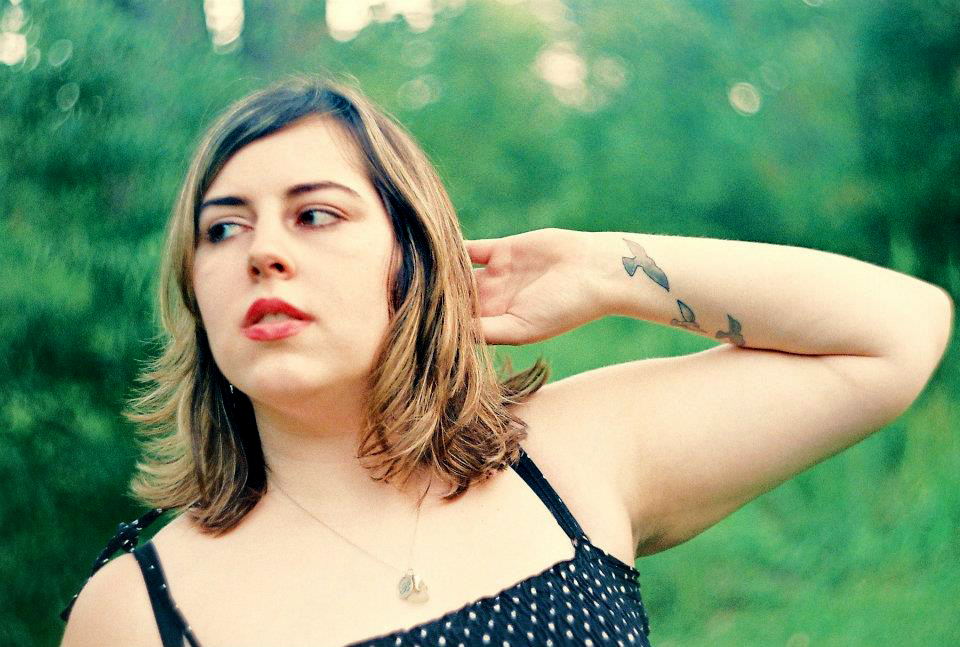 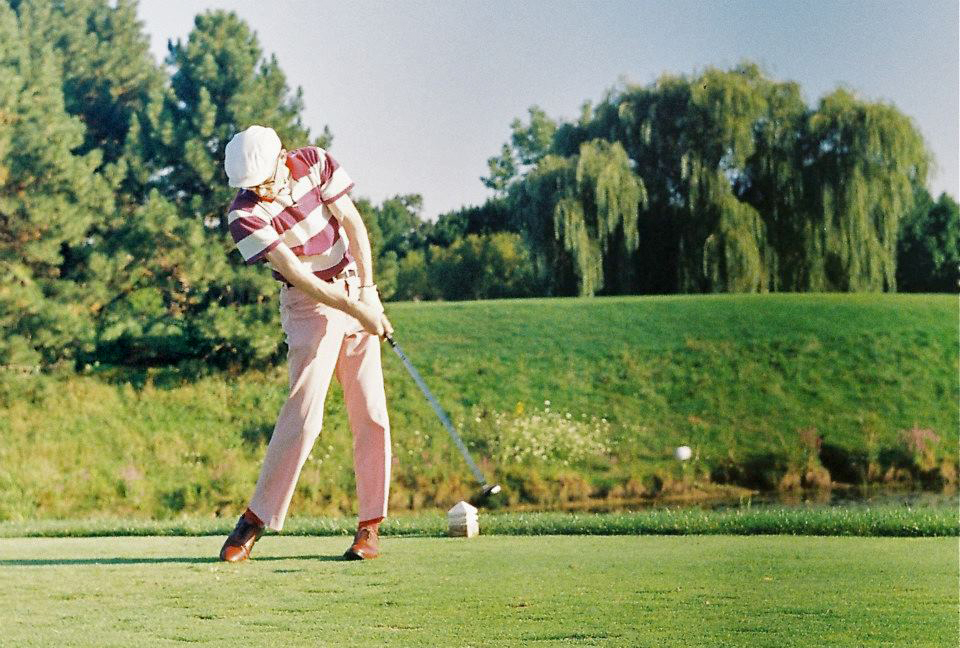