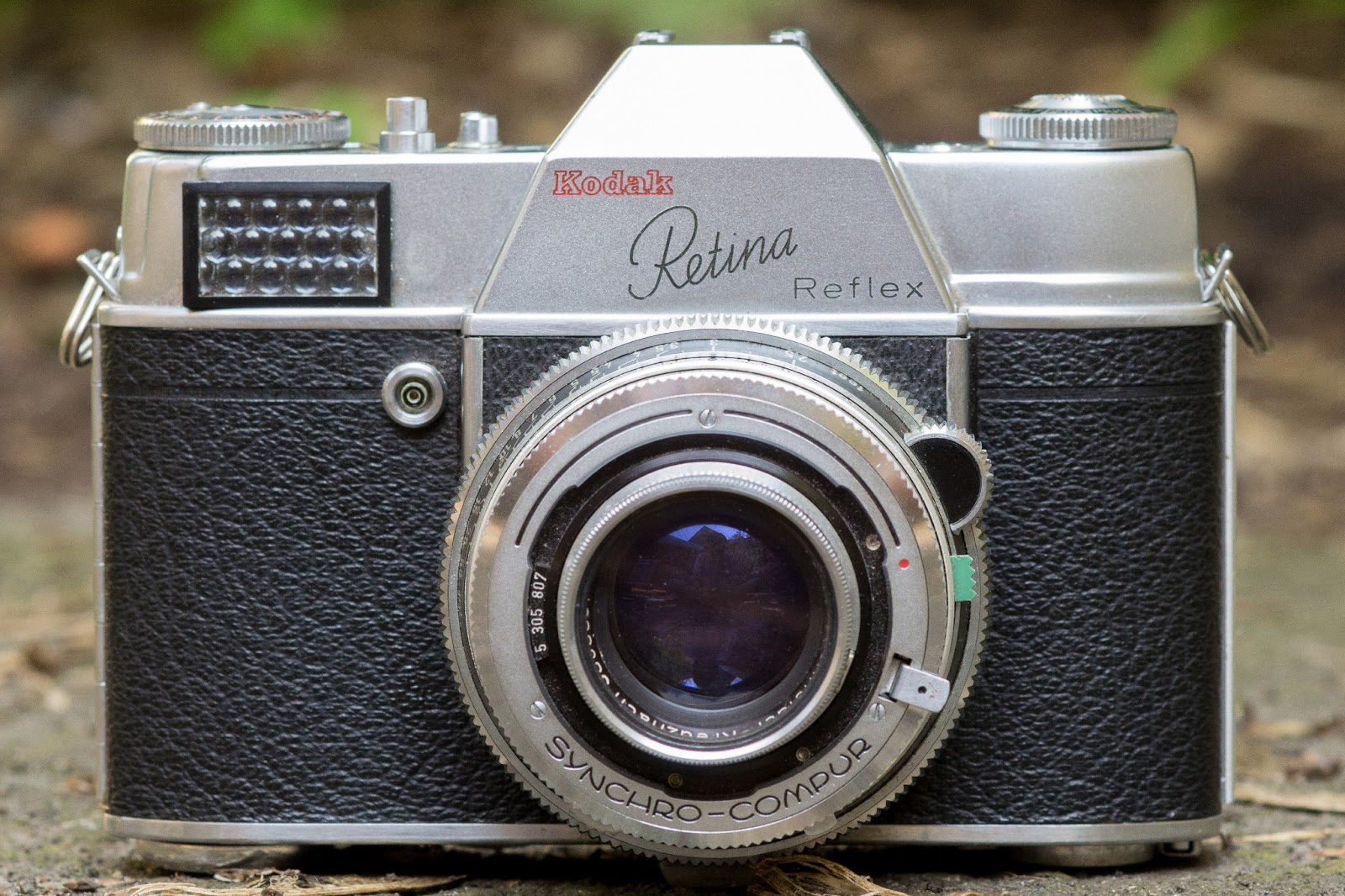 The Kodak Retina cameras were a well-built (if not slightly quirky) line of viewfinder and rangefinder cameras that first started production in the late thirties. The Kodak Retina Reflex was the first Single Lens Reflex camera in the Retina line, and was released in 1957. The Reflex borrows a lot of design cues from its rangefinder siblings, and looks very similar to my Retina iiiC when placed side by side. It even shares the same lens mount as my iiiC, and accepts the 35mm and 80mm auxiliary lenses that were created for that camera. Very cool!

The Retina Relfex is an amazing piece of 1950's mechanical engineering. Most SLR's have a focal plane shutter, which is behind the viewing mirror. Now, the Retina Reflex has a leaf shutter that is placed in front of the mirror. This makes things pretty tricky, because you can't compose your image when the shutter is closed, so it has to stay open while you are looking through the camera. While you are looking through the viewfinder, there is a second shutter behind the mirror that is keeping the film from being exposed by the open leaf shutter. So when you finally press the shutter release, the leaf shutter closes, the mirror raises up, the second shutter opens to reveal the film, the aperture closes down, and then the leaf shutter opens again at the set shutter speed to exposed the film. Phew! That's a lot of things that have to happen within a split second. It's amazing everything still works right.

I got my hands on this camera for pretty cheap ($25) off of Etsy, since it had a few things wrong with it. The slow shutter speeds (1/15th through 1 second) stick, and there are some cracks in the viewfinder prism. None of these were deal-breakers though, and I produced some pretty nice photos (in my opinion) with the camera. Take a look! 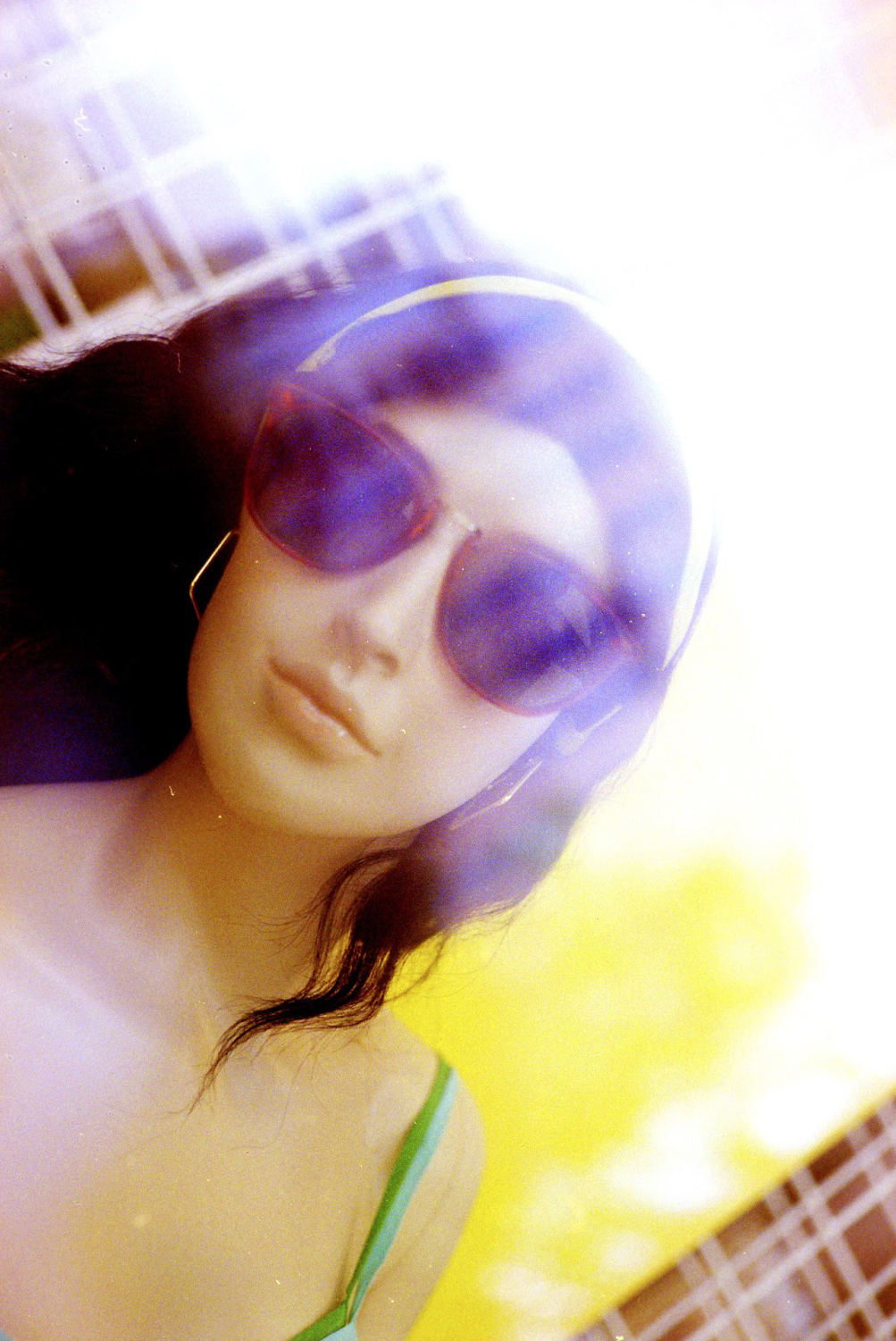 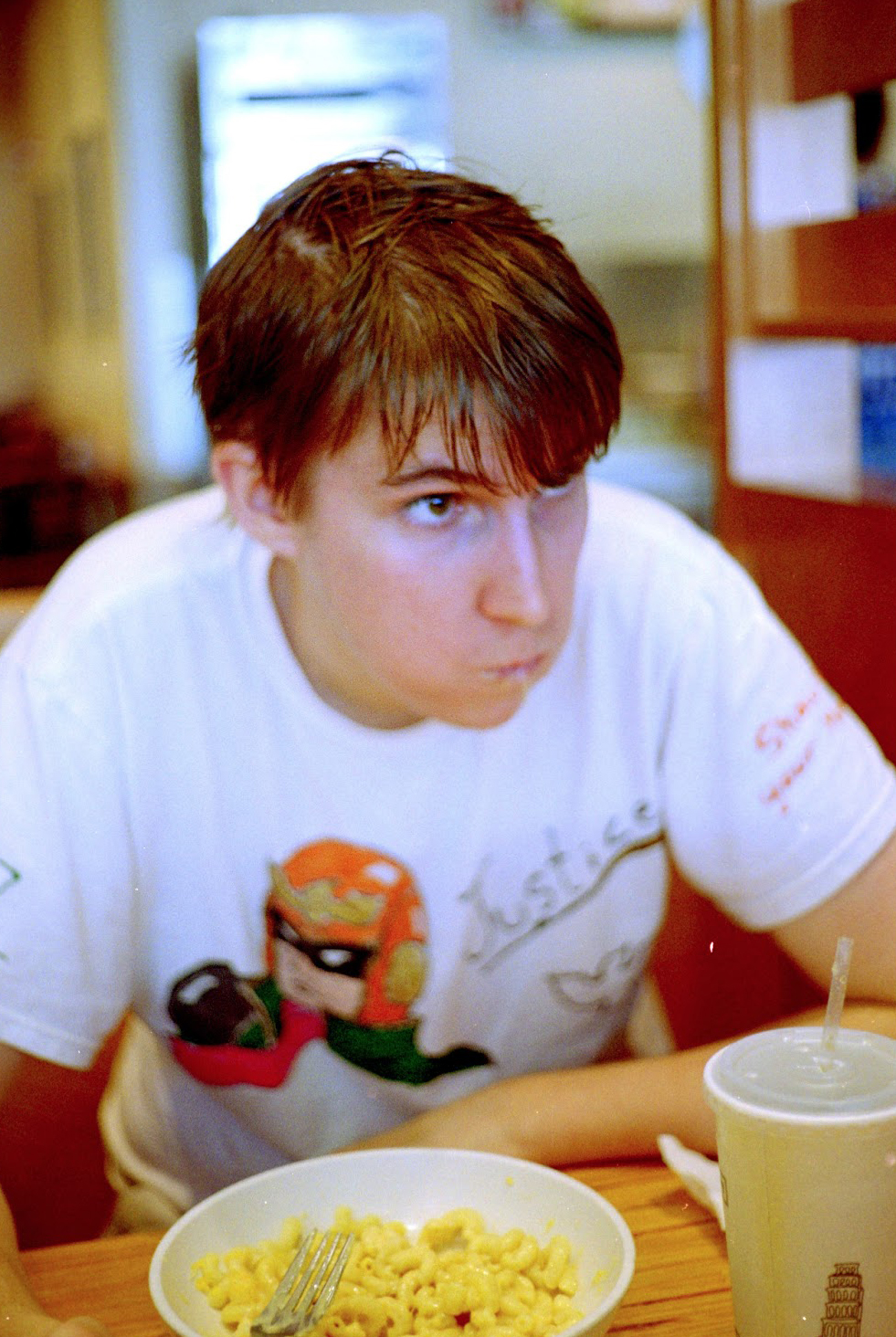 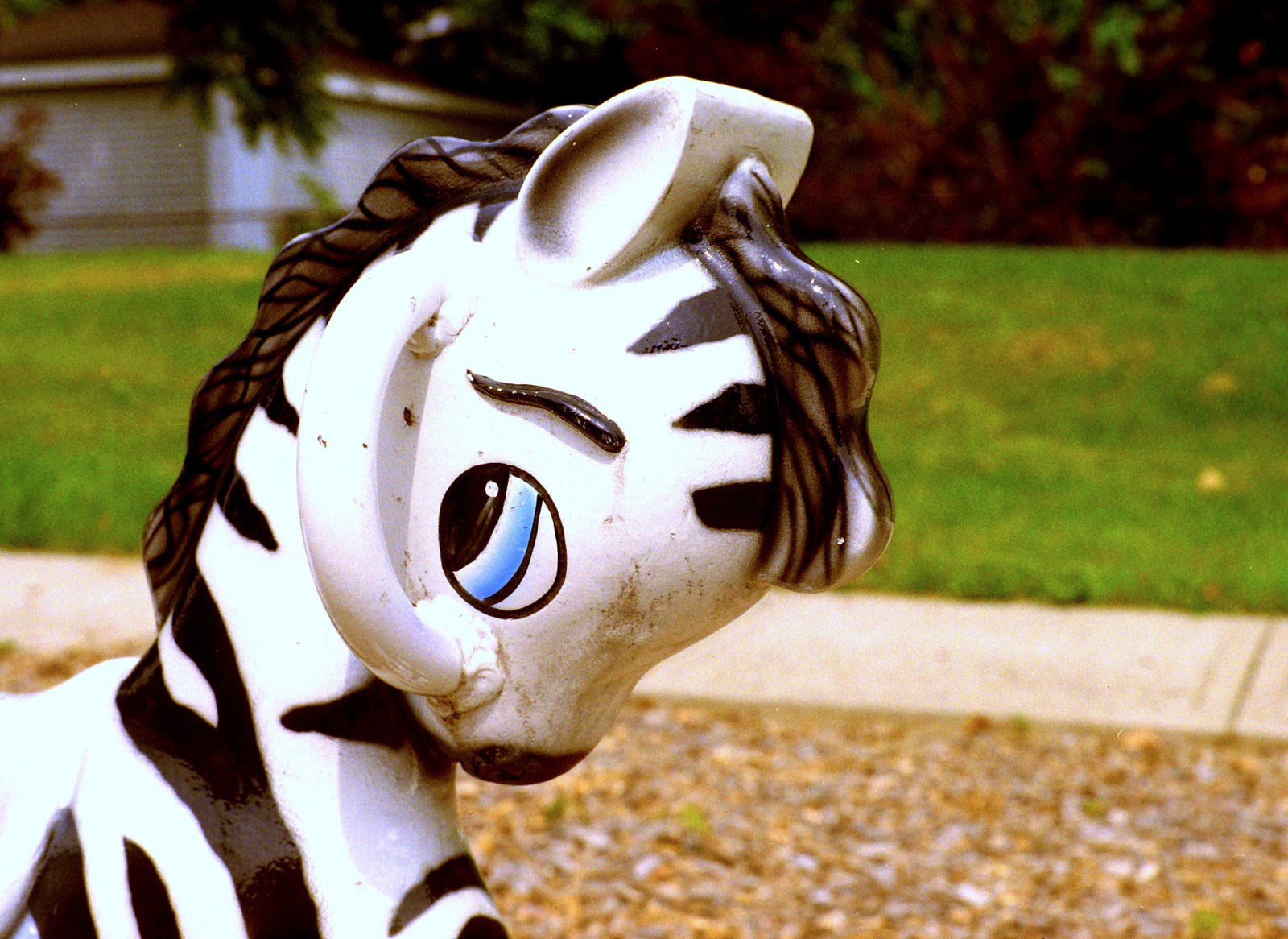 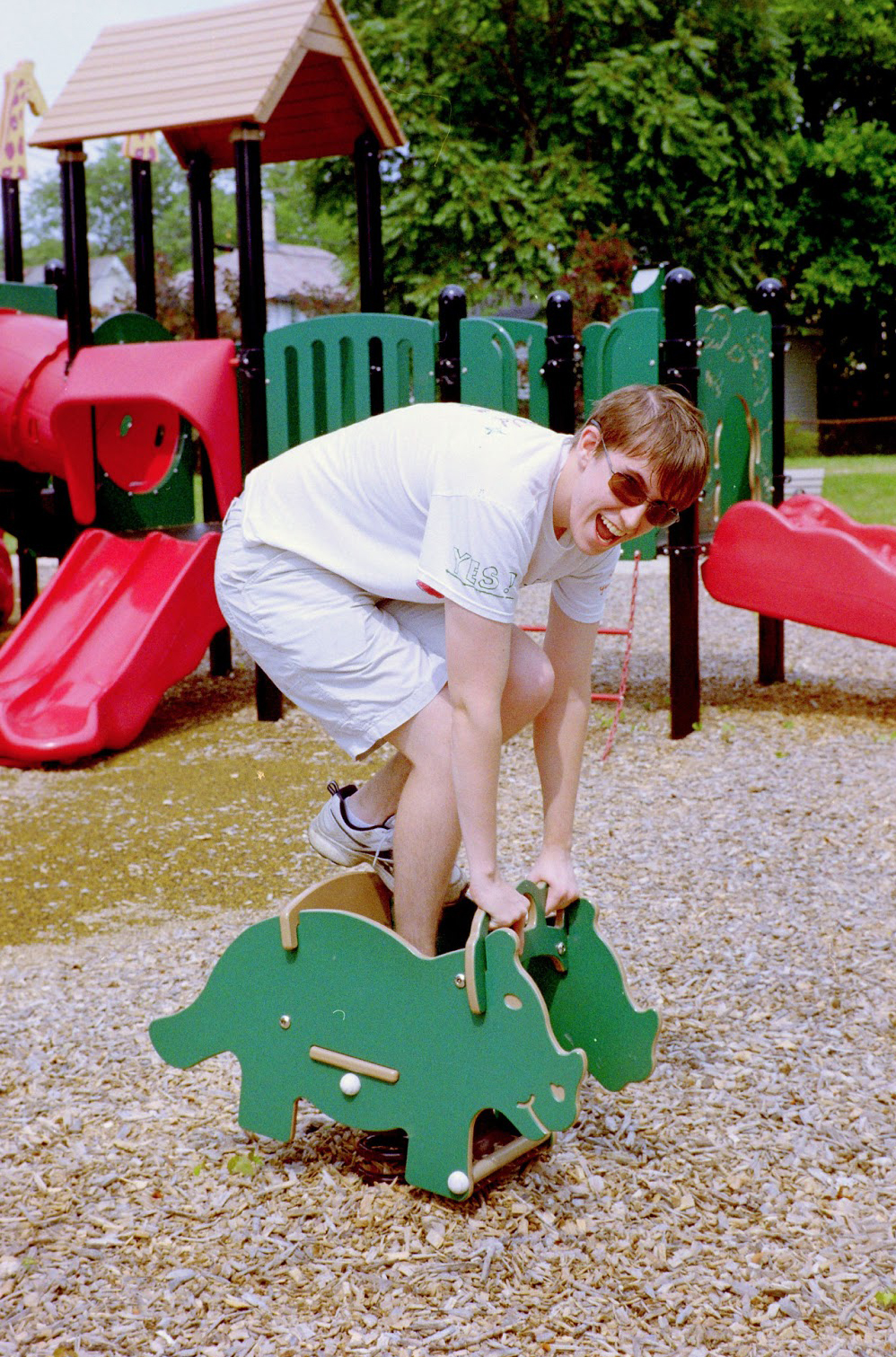 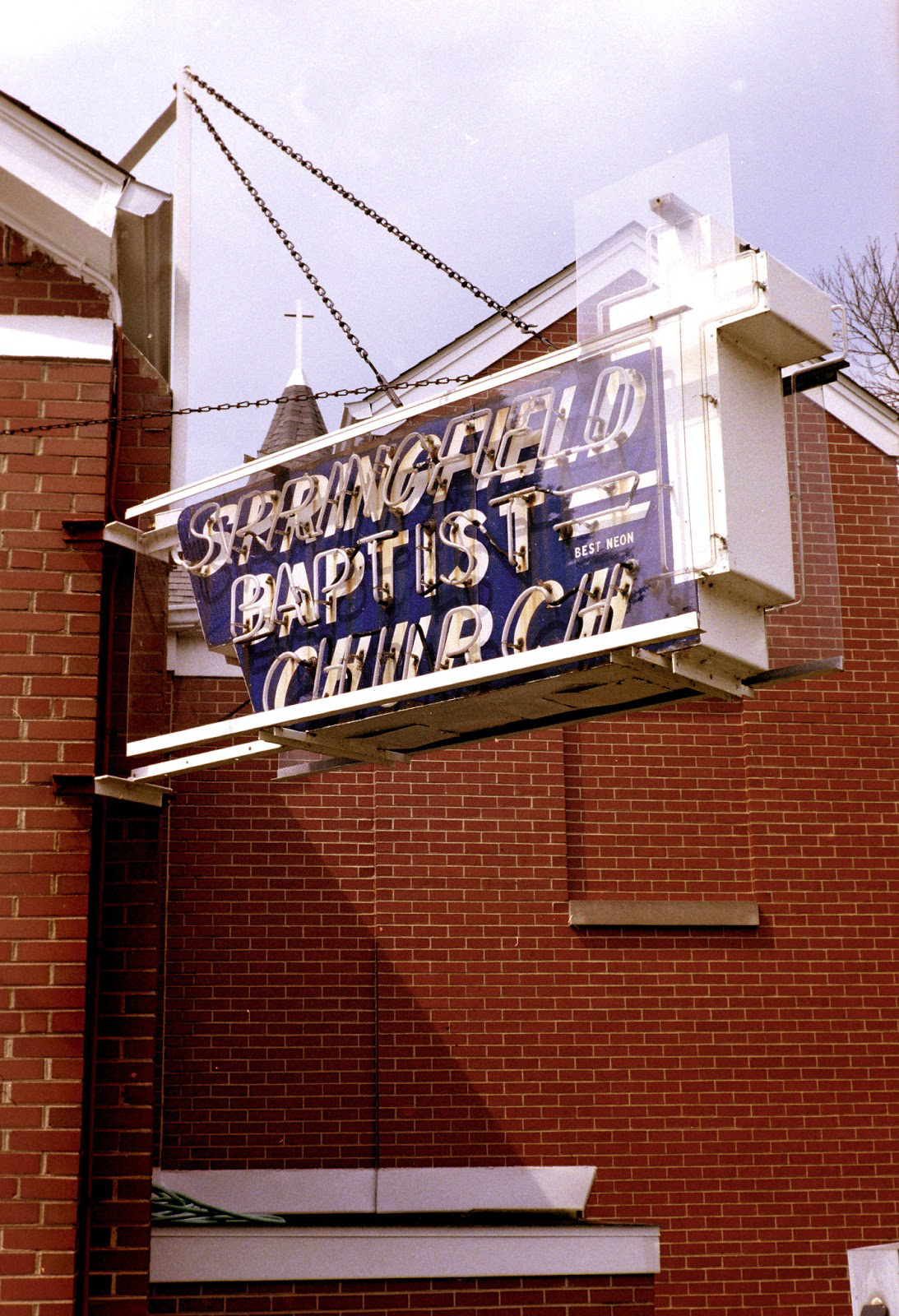 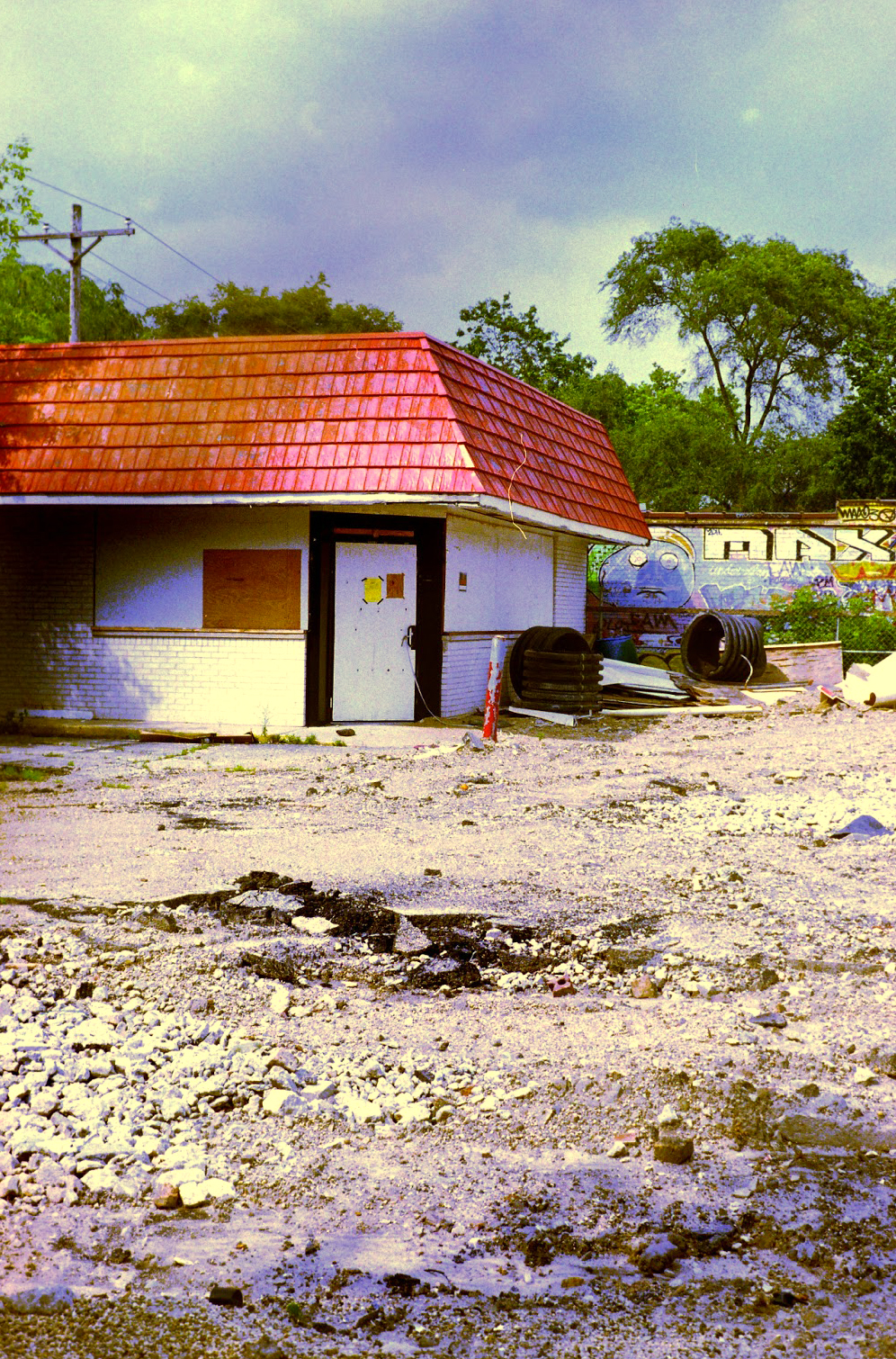 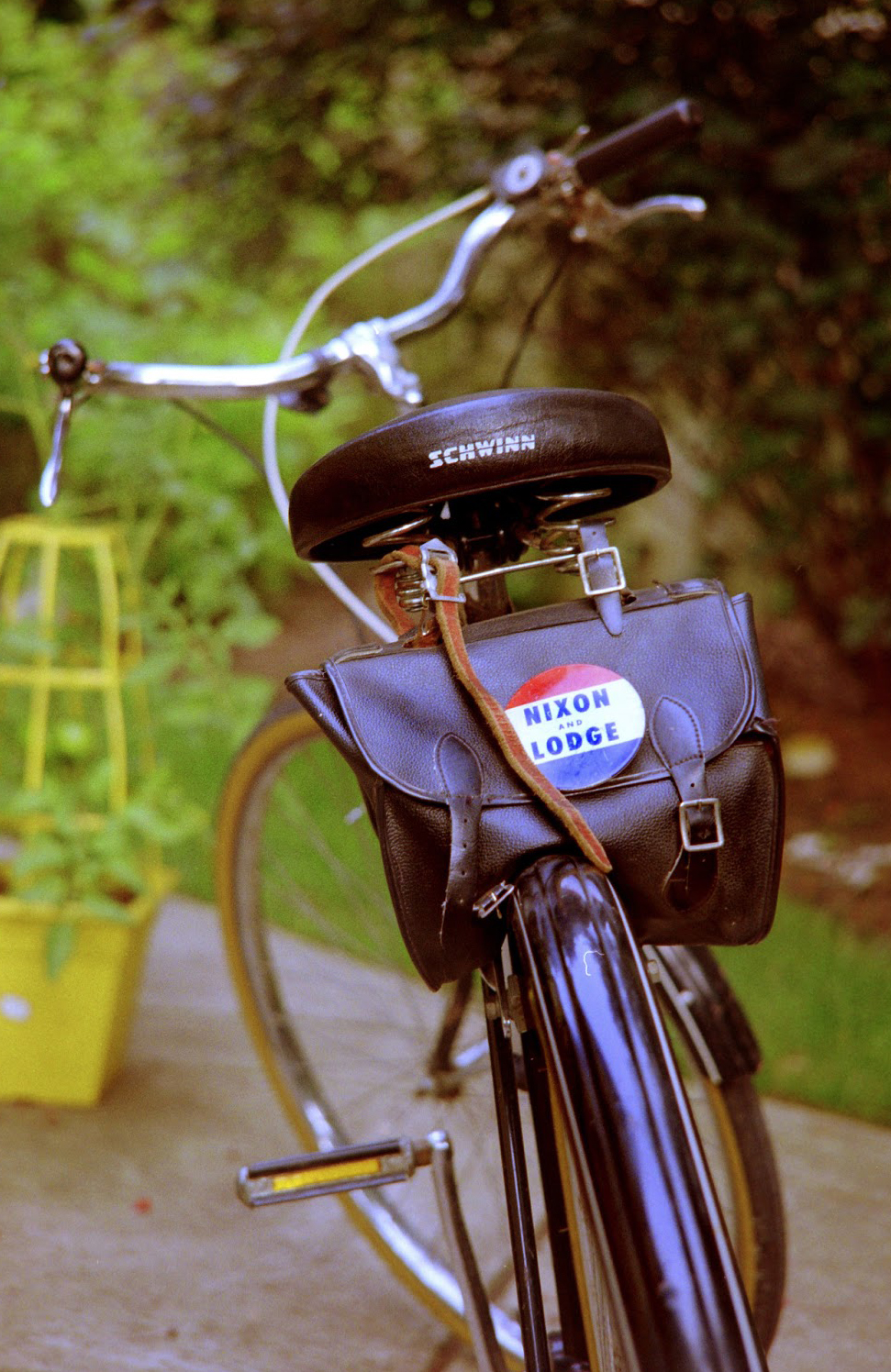 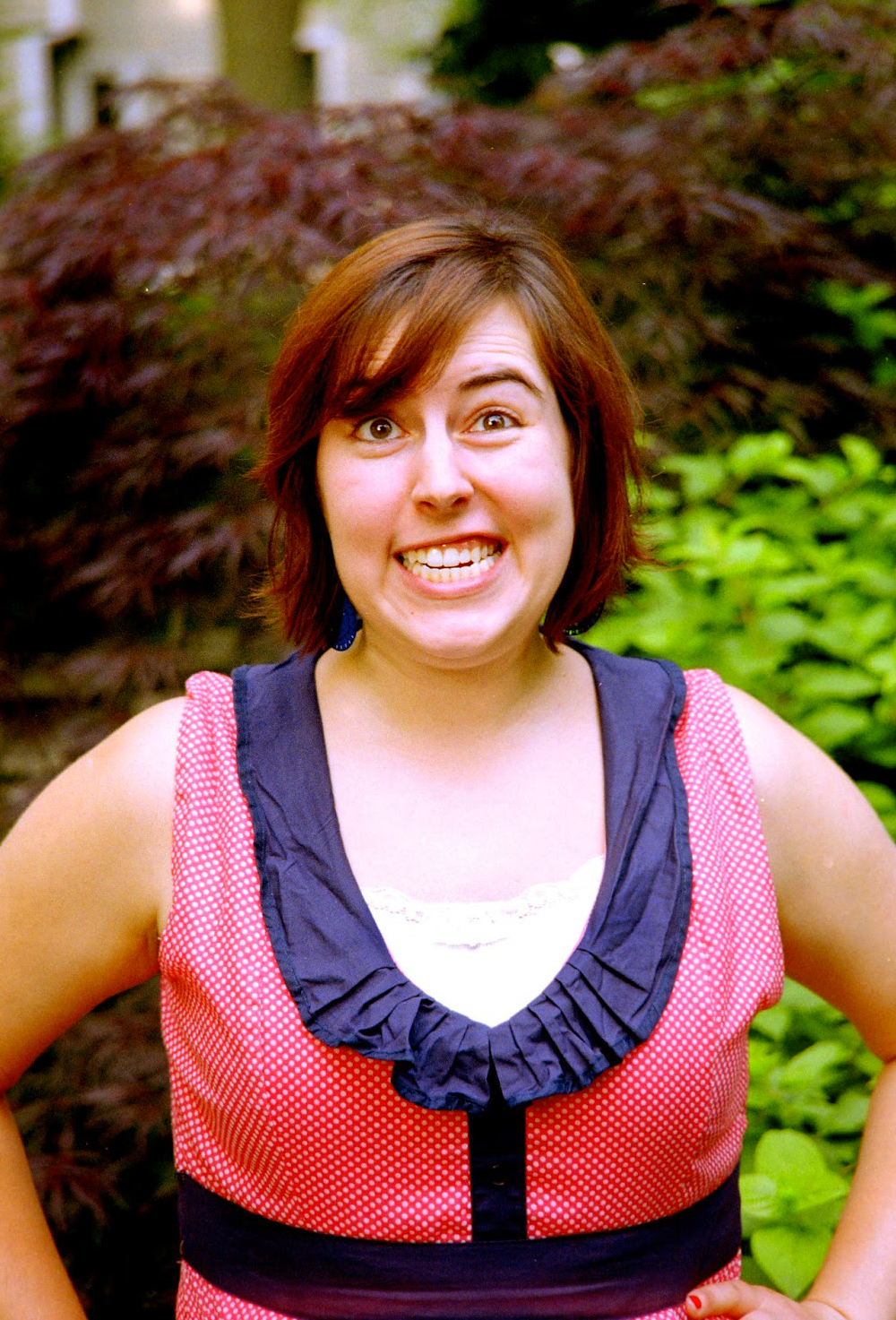 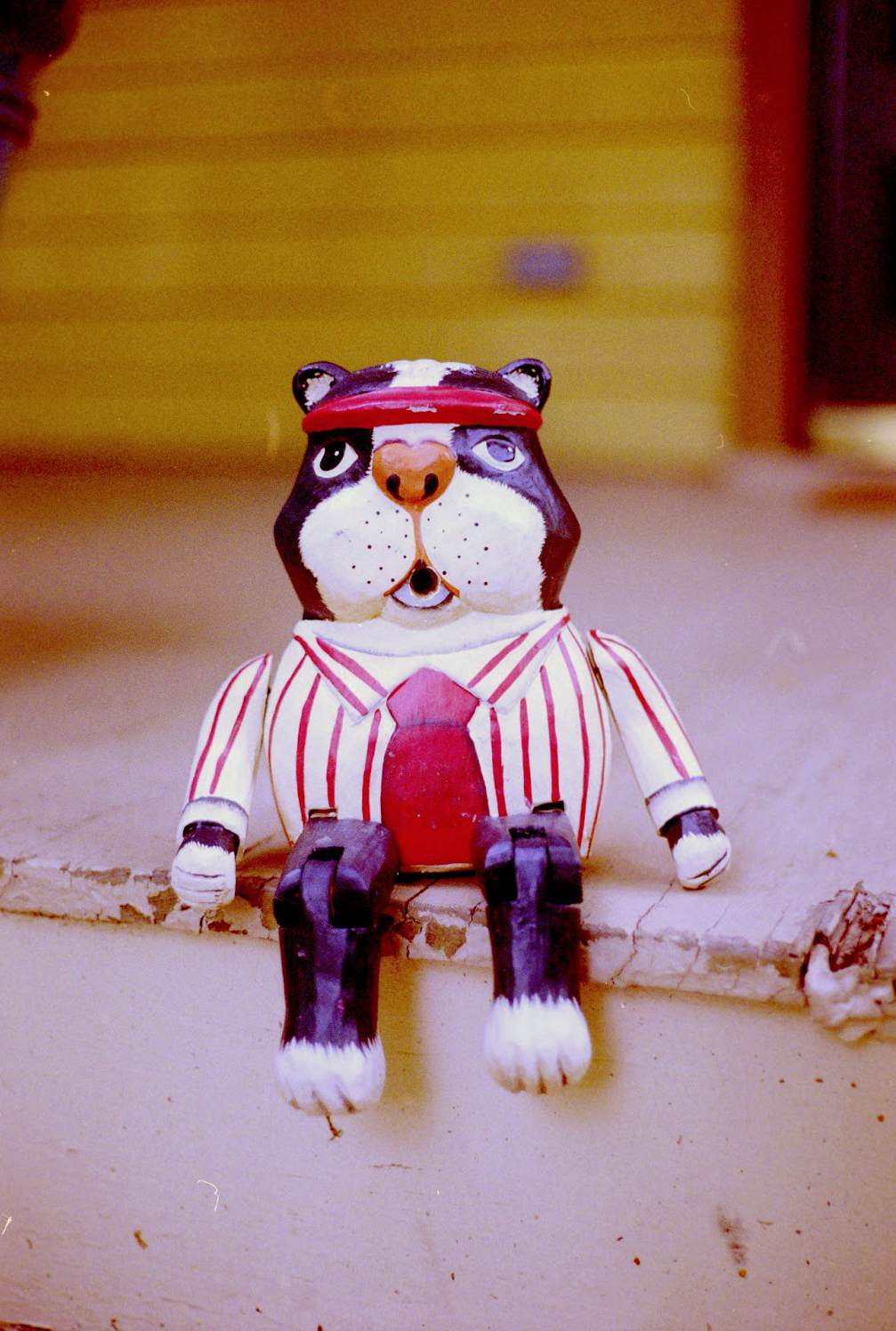 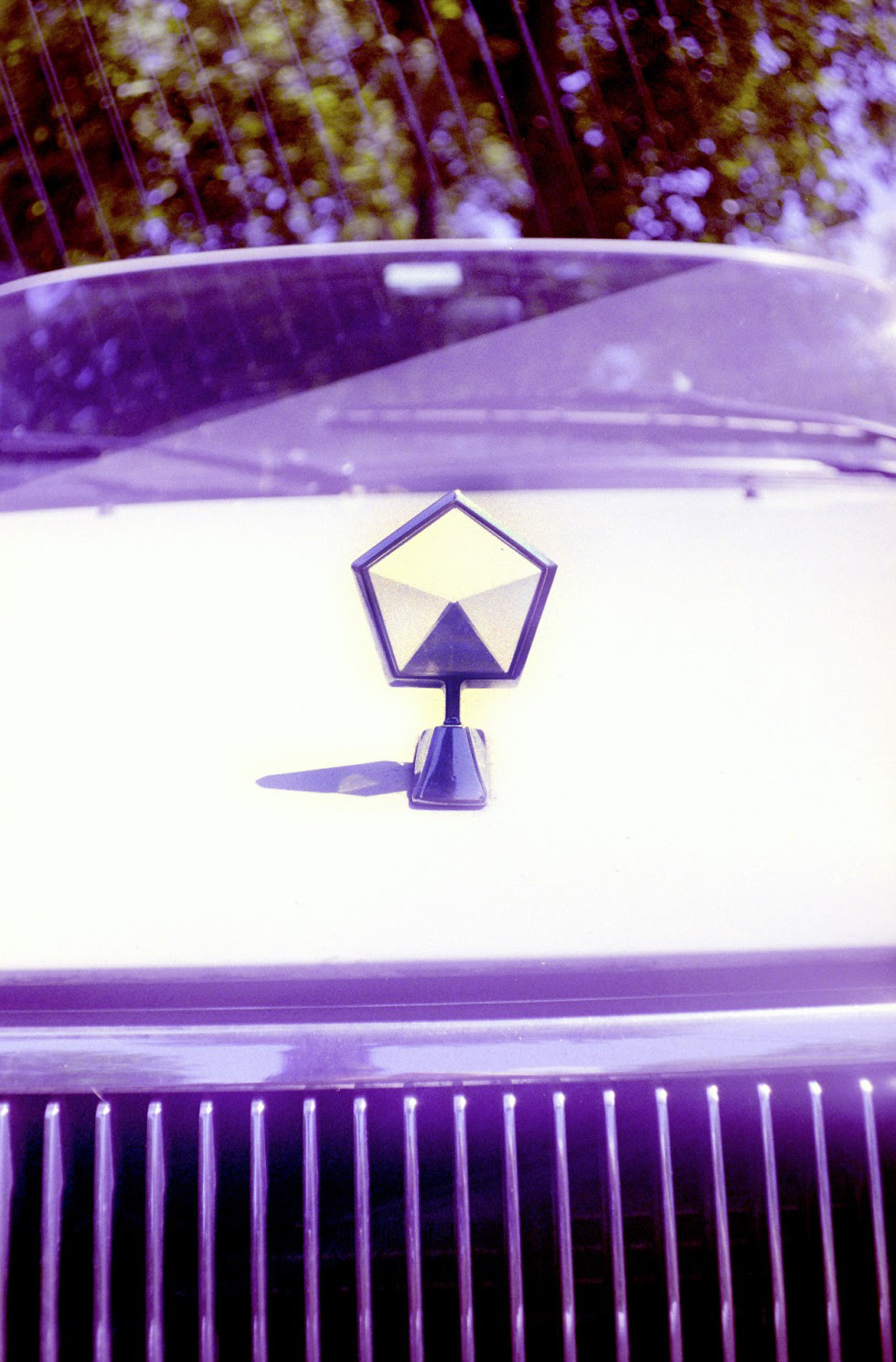 Wow! I just realized that all but one of these photos are vertical! What gives? Overall I enjoyed using the Retina Reflex, though it's definitely a bit slower and clunkier than the iiiC. Thanks for looking!
Posted by Brennan at 8:02 PM