Roll: The Sun Sets on the Crescent City

I took my Nikon F2 out a few days ago for a late afternoon walk downtown. I used my 50mm f/1.8 and 20mm f/2.8 Nikkor lenses. The film was Ilford Pan F+ 50, a film I had never used before. A yellow filter was utilized for some of the photographs. 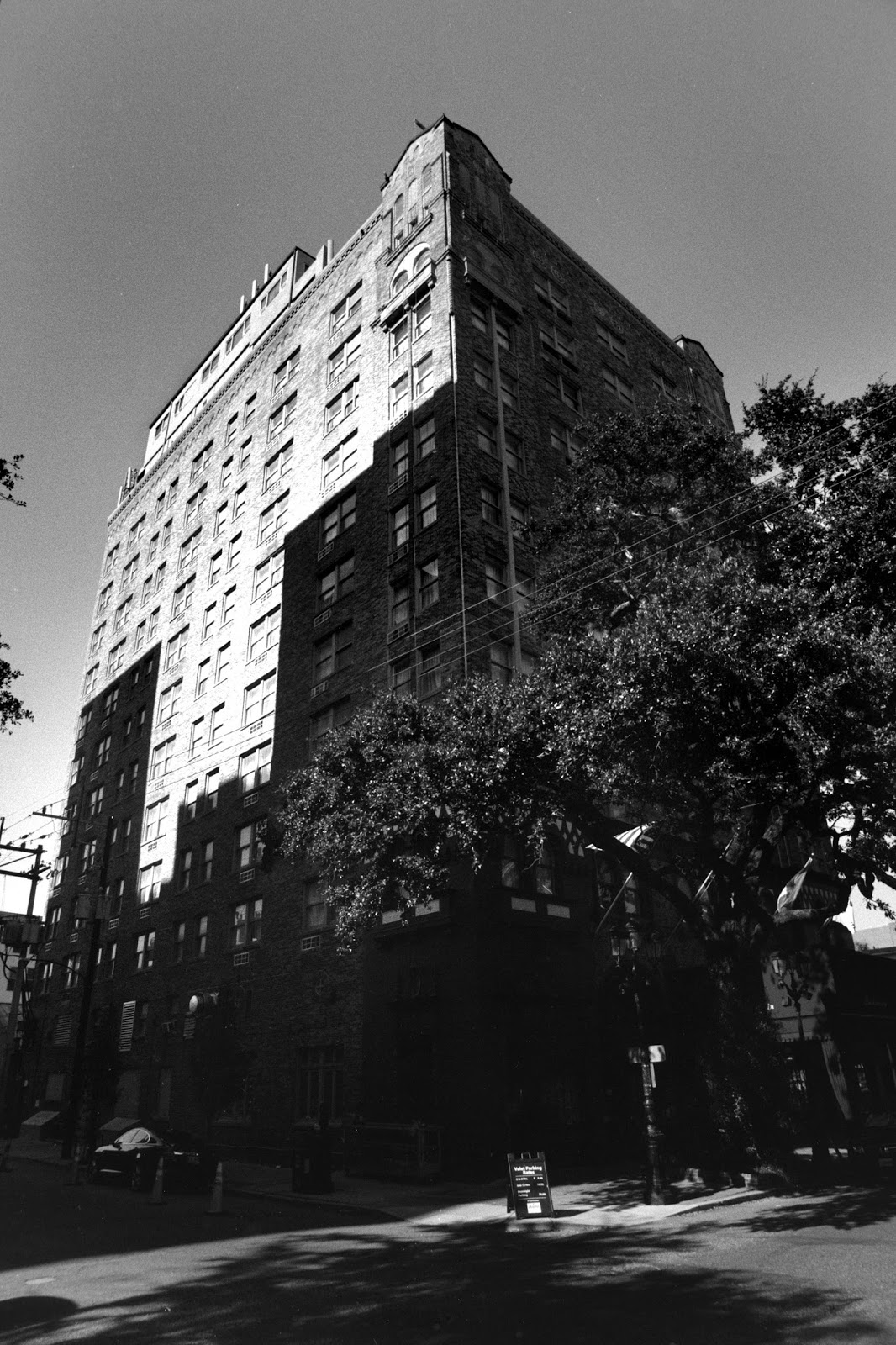 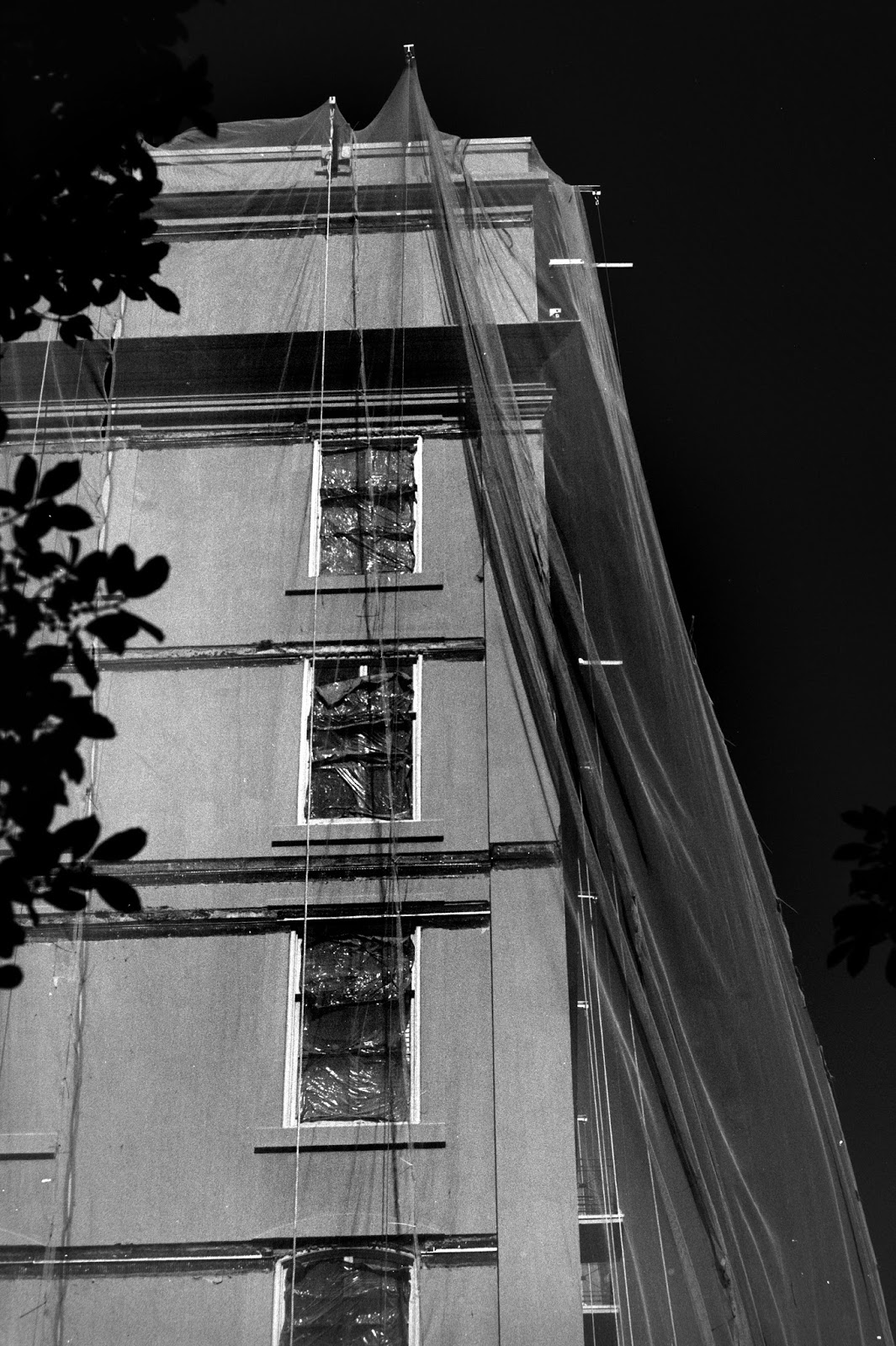 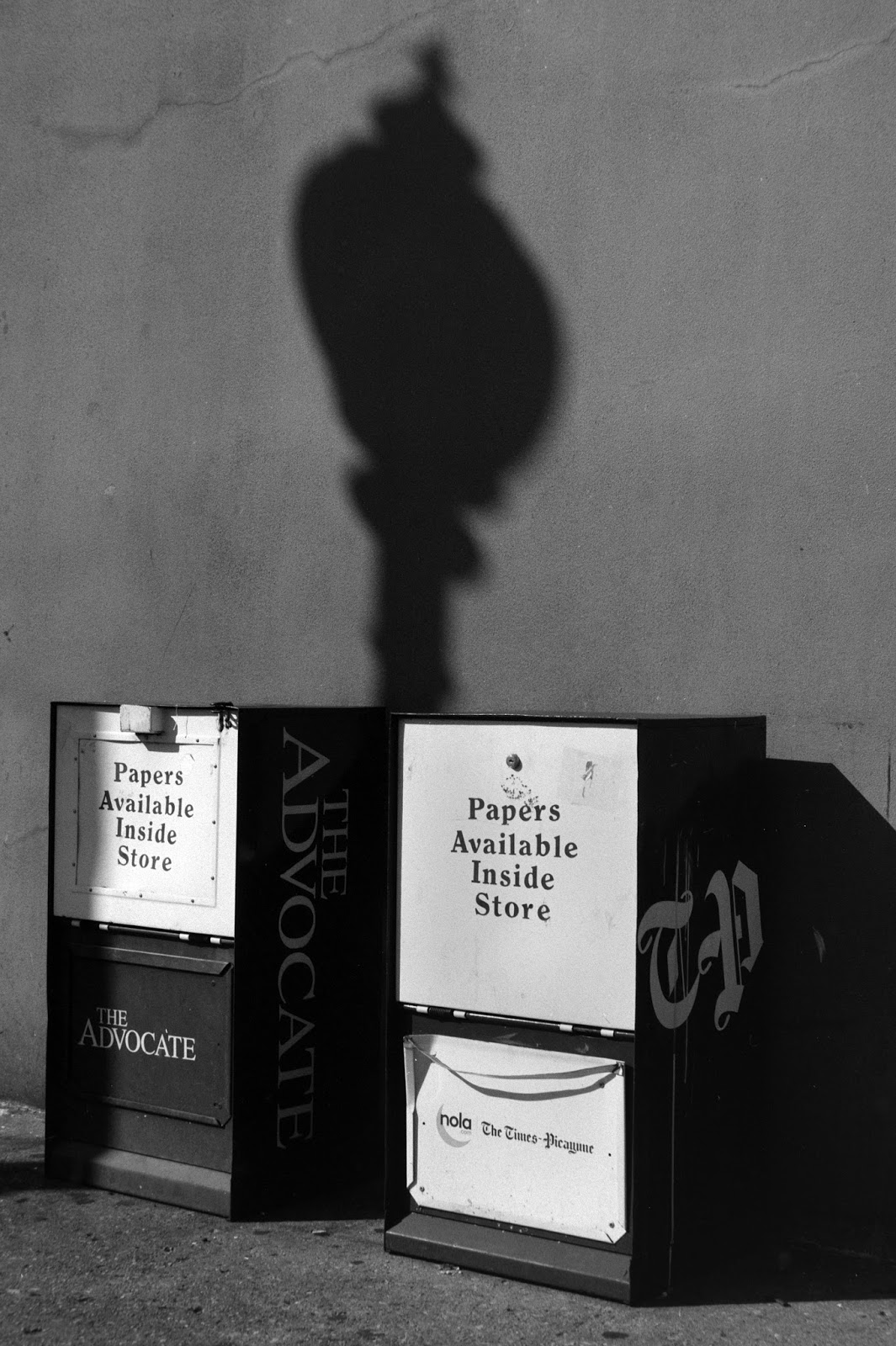 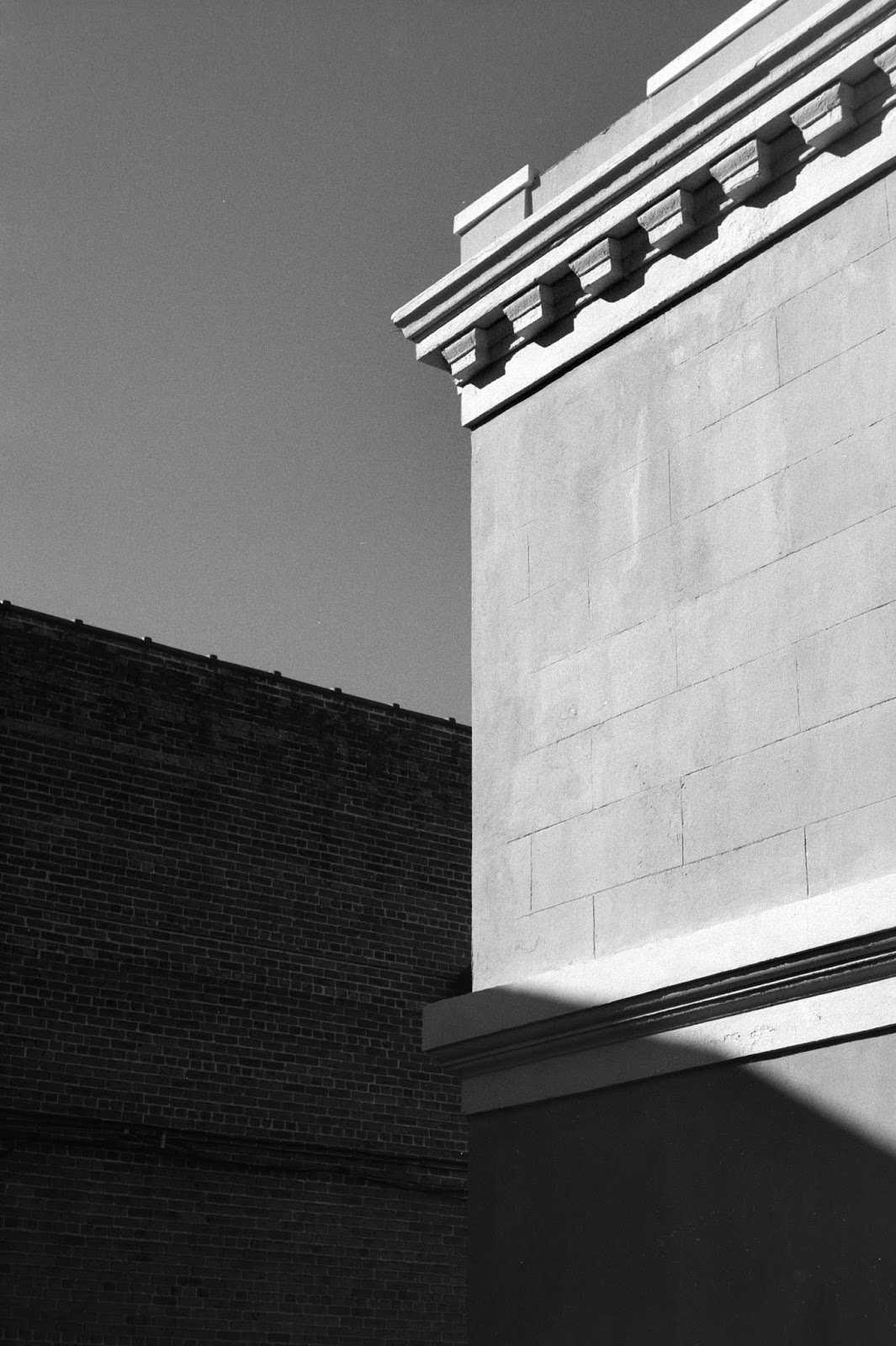 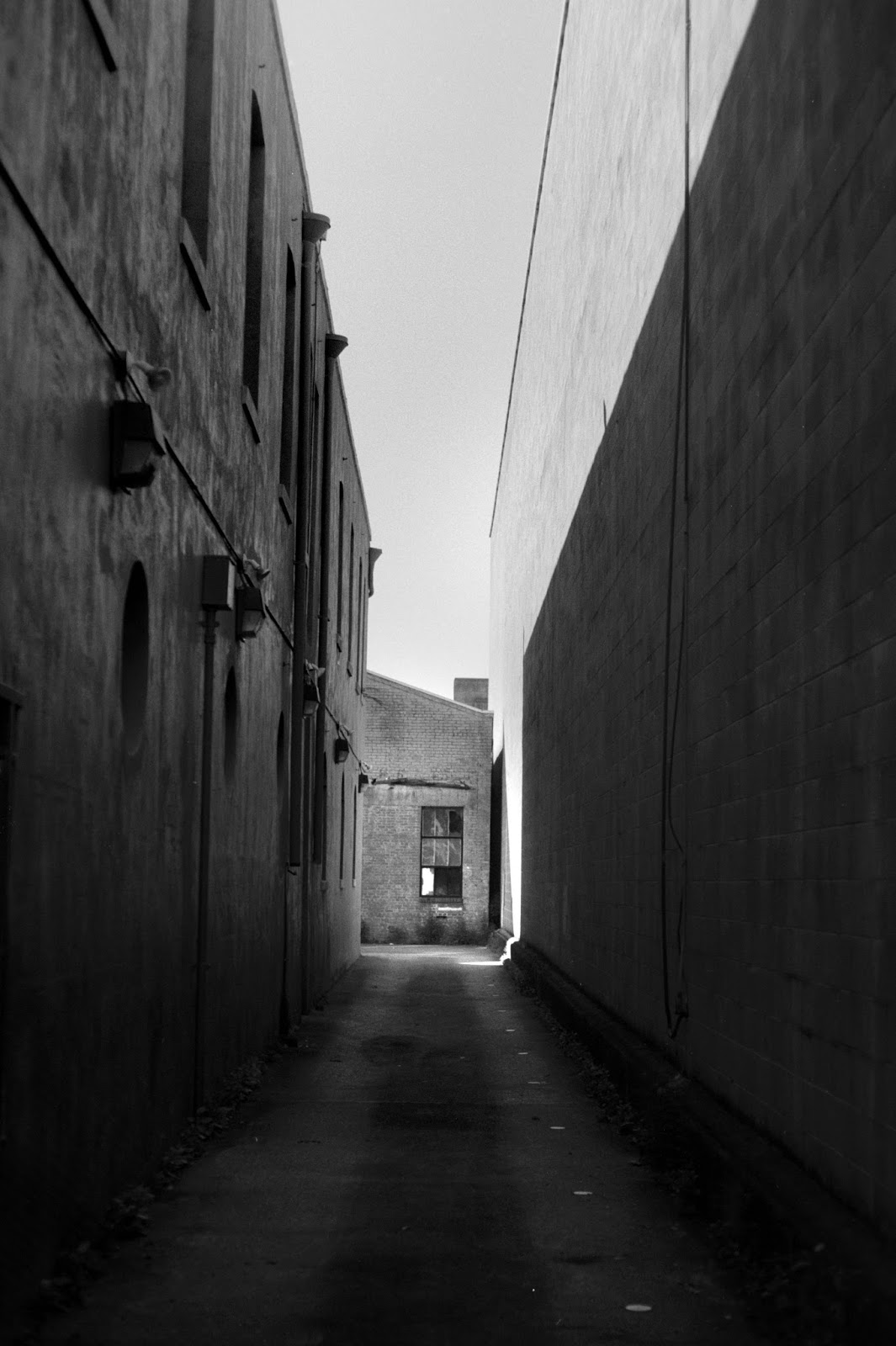 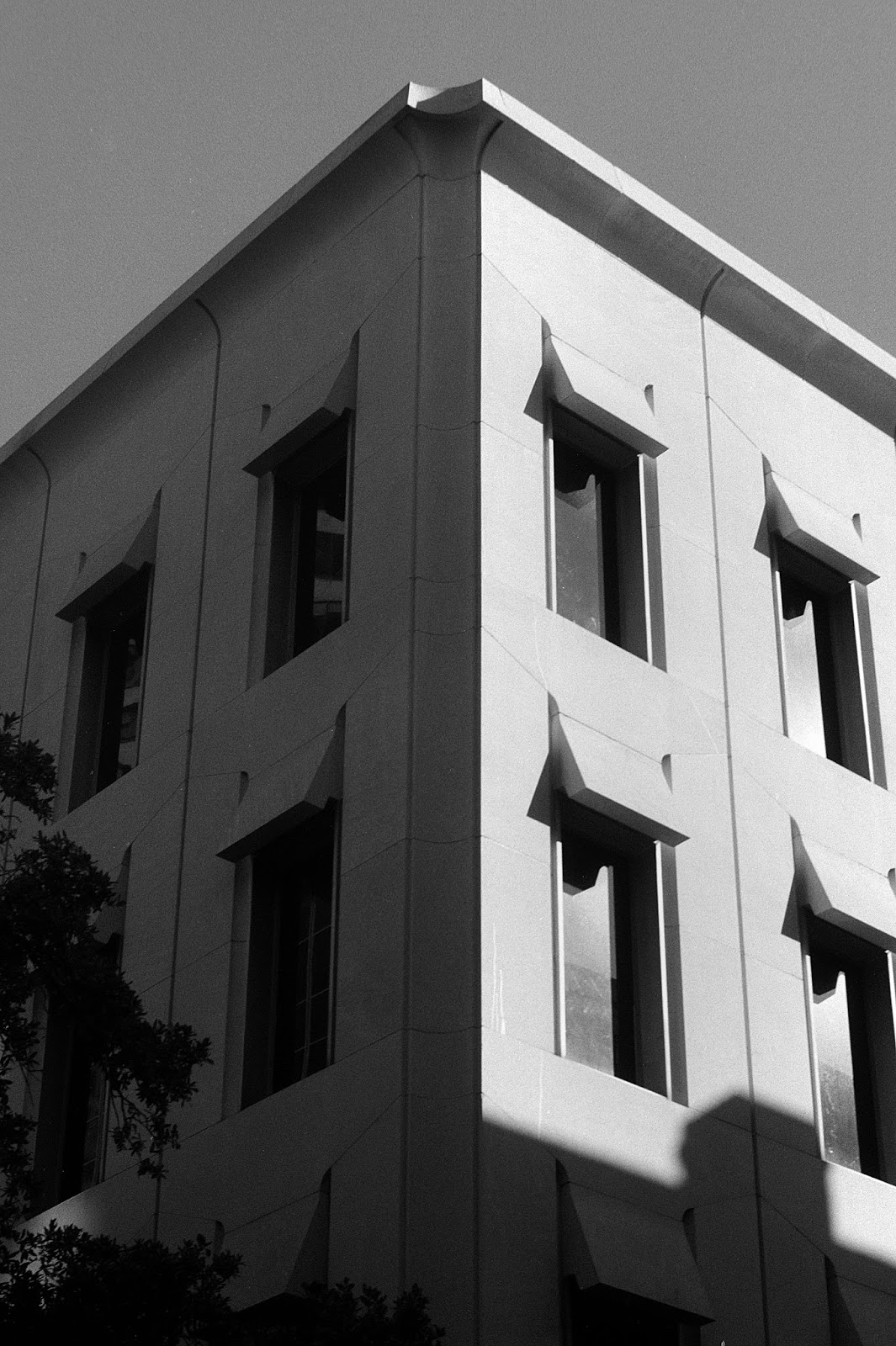 I tried to push the limit of my F2's ability to make multiple exposures. The following images are comprised of up to 225 exposures. The results are unfortunately not nearly as cool as I hoped they would be. I think it's an experiment that would work better on color film, with a more stable tripod. 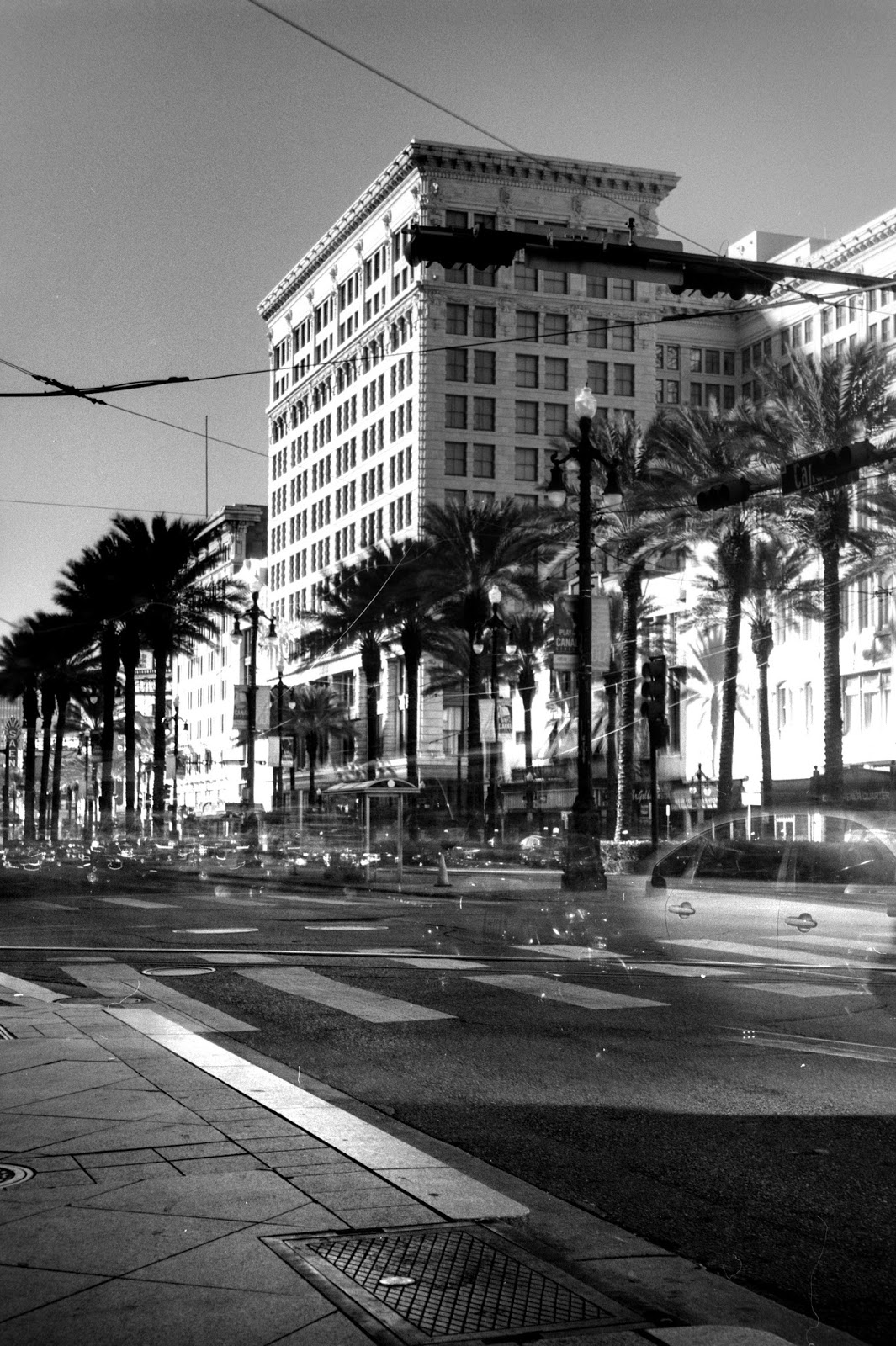 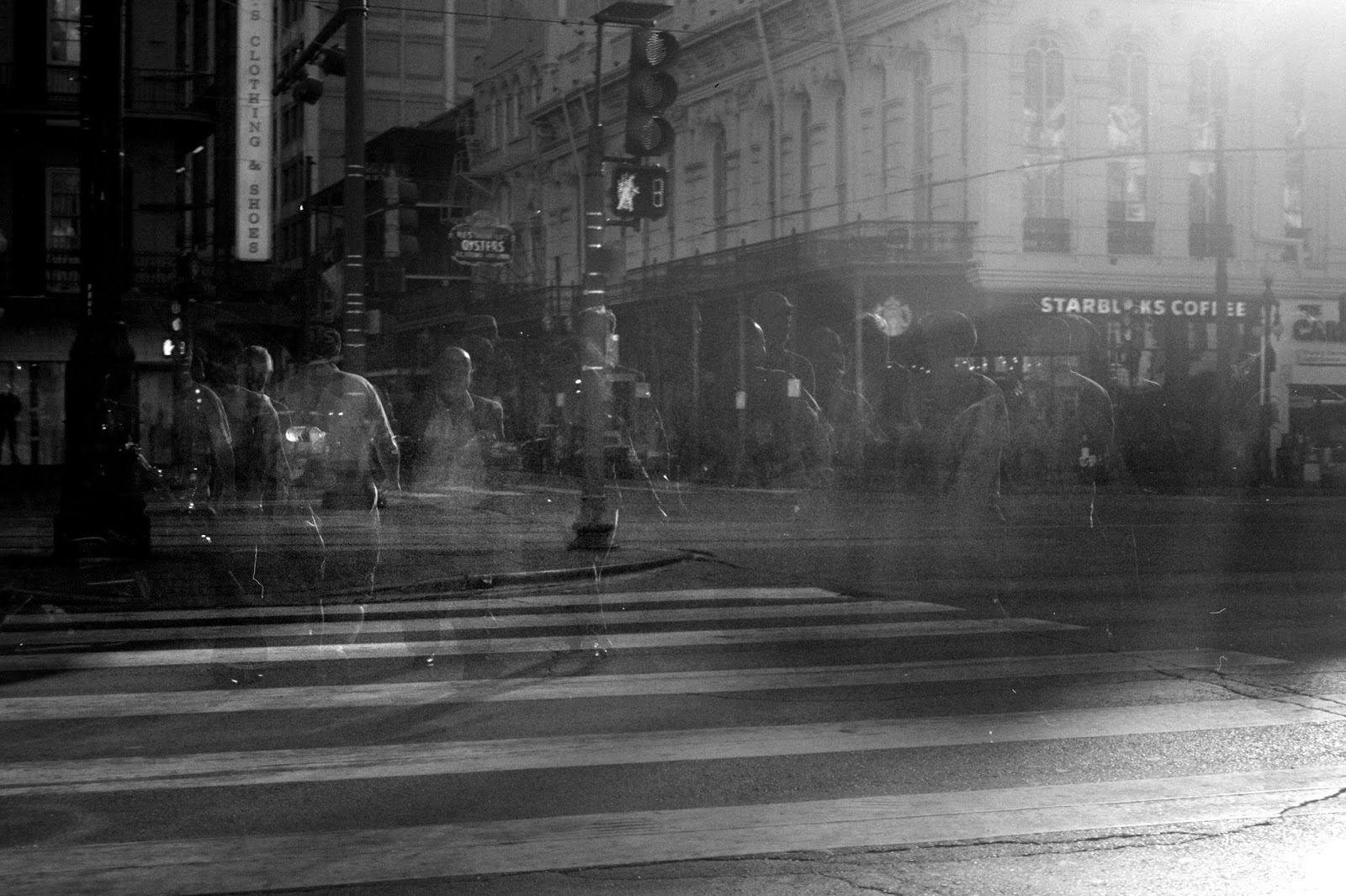 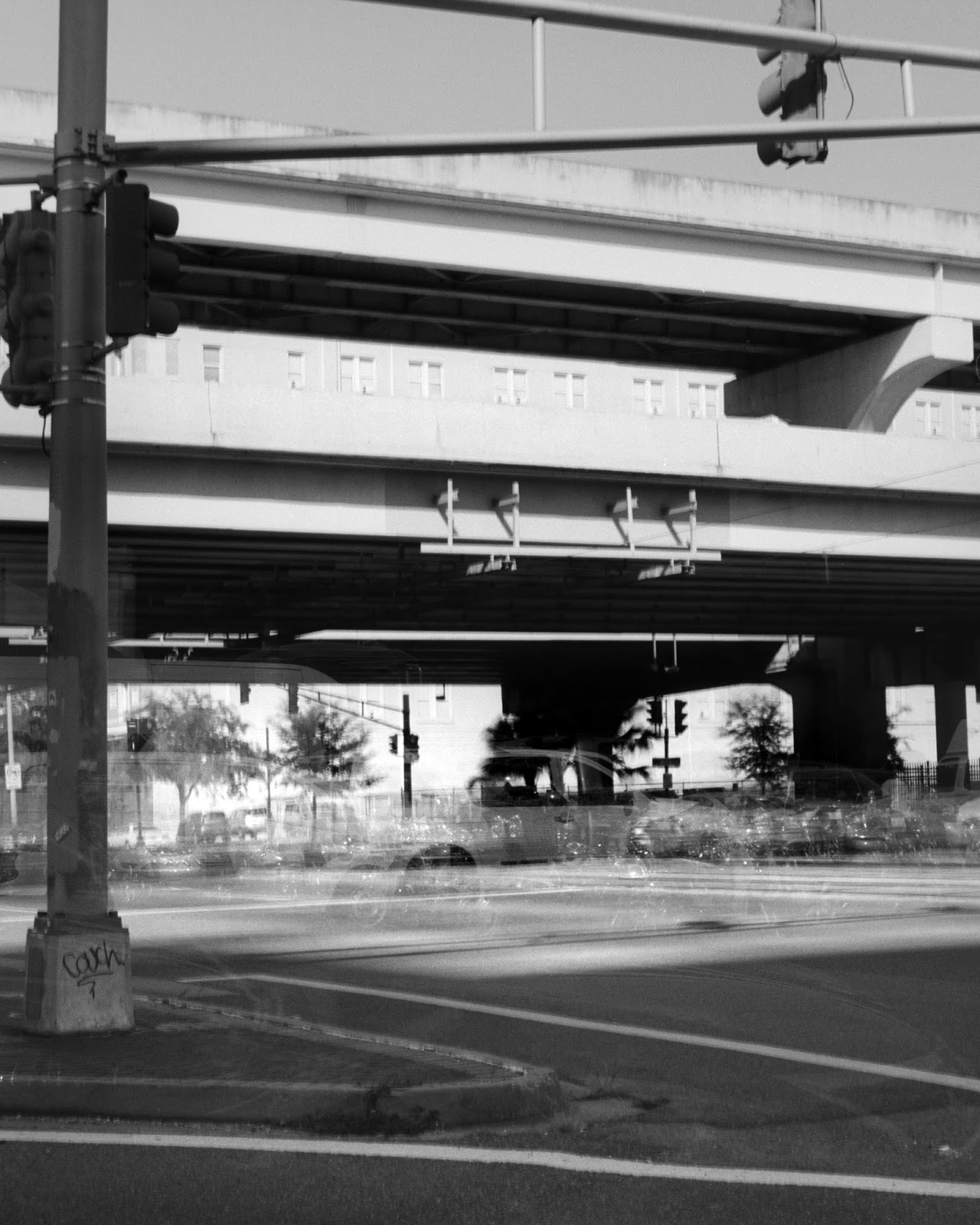 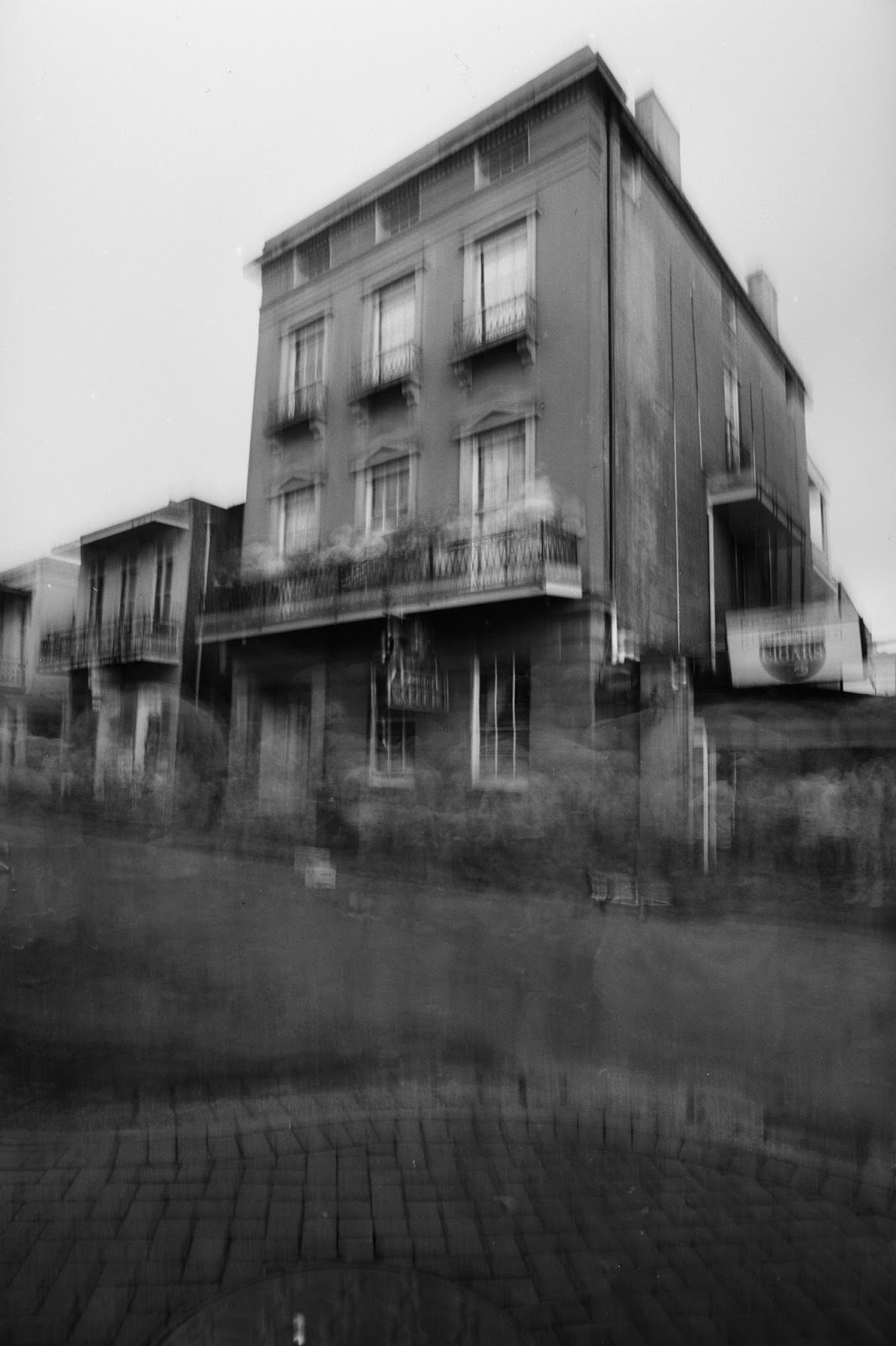