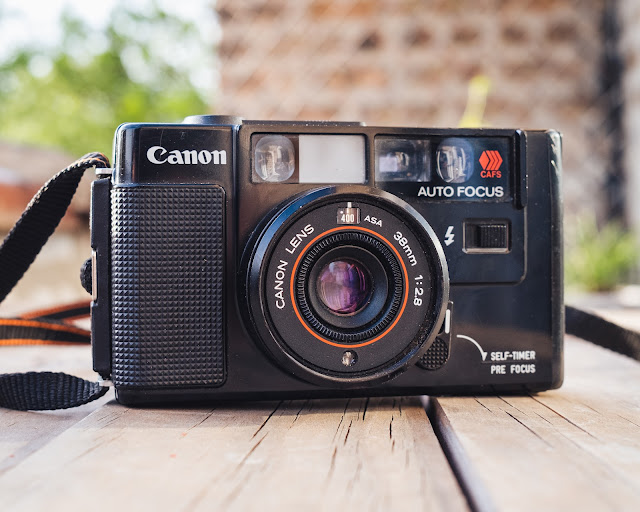 Last weekend I lucked out at the flea market and picked up this Canon AF35M for a measly five bucks! Needless to say, I was elated.

Released all the way back in 1979, the AF35M is Canon's very first autofocusing camera. It uses an infrared system that works pretty well, even in low light. While not all of my photos came out sharp, the majority were acceptable, and for 1979, I consider that a win.

I love early autofocus point-n-shoot cameras like this, because they usually had fast prime lenses, not like the plethora of 90's point-n-shoots with boring slow zooms. The 38mm f/2.8 lens on the AF35M is a great focal length for a fixed prime-- not too wide and not too tele. It's pretty dang sharp, too, if the focus is on point. 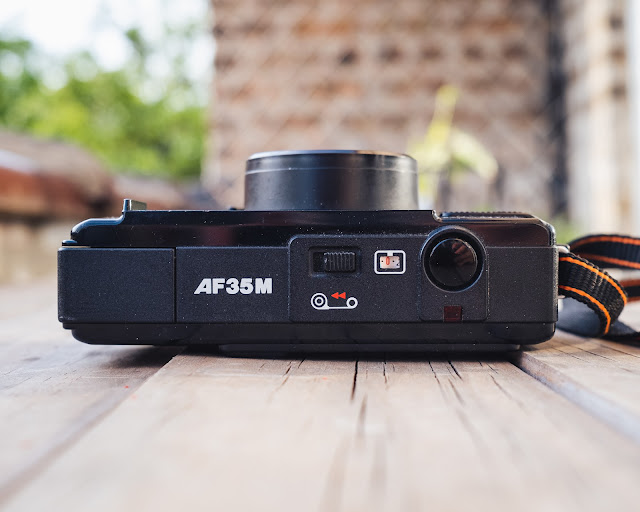 Loading the camera is a little awkward. Auto-load wasn't a thing yet for electronic cameras, so you still have to stuff the film leader into a take-up reel. Film also isn't automatically advanced to the first frame when you close the camera, so you gotta manually fire off three shots or so (until the frame counter reads 1). Also, the ISO must be set manually via a dial on the front of the lens -- no DX compatibility here! The camera can handle film speeds between 25 and 400.

Once the camera is loaded and your ISO is set, the camera is very simple to use. It's a point-n-shoot, so exposure is completely automatic, with no manual override. I suppose you could change the ISO on the front of the camera to intentionally over or under expose, but the ISO dial does not turn easily, so it'd be a pain. Exposures, both with ambient light and flash, turned out basically perfect in my experience, so I wouldn't worry about the lack of control. Like, seriously, this 40+ year old point and shoot exposes more accurately that my DSLR.

Exposures are made by pressing the massive shutter release button on top of the camera. The shutter can fire between 1/8 and 1/500 of a second. If you half-press the shutter, a red light will come on in the finder if the camera thinks the scene is too dark for handheld operation. There is also a distance scale in the finder, but it's almost useless. When you fire the shutter, a little indicator shows you the distance the lens focused at. While this is cool, I wish it happened BEFORE the picture was taken, and not after.  So, you'll have a good idea if the camera missed focus, but only AFTER you wasted a frame of film. The Nikon L35AF later fixed this issue by showing you the focus indicator when the shutter button was pressed halfway, before exposure. The AF35M's scale is better than nothing at all, but still disappointing.

The camera will try to focus on whatever the center icon in the viewfinder is pointed at. If you want to shoot an off-center subject, it's a little tricky. You have to flip down the self-timer switch, press the shutter button to pre-focus, recompose, then finally press the shutter button again. This process is cumbersome, and pretty much requires you to use a second hand. There is also no way to cancel the exposure or change the focus once the shutter is pressed for the first time. Oof.
Once an exposure is made, the camera automatically winds the film to the next frame with a charming "UURRRR!" noise. This camera is by no means quiet! At least the camera does not wind until you take your finger off the shutter button, so you can control when the camera screams. At the end of the roll, you must rewind the film by pressing the sprocket release on the bottom of the camera while simultaneously holding down the rewind switch on the top of the camera. It's a true test of dexterity! During rewinding, you are treated to a different, but equally pleasing "WUHoooWUHoooWUH" sound. The frame counter counts backward during the rewind phase, which is fun to watch. 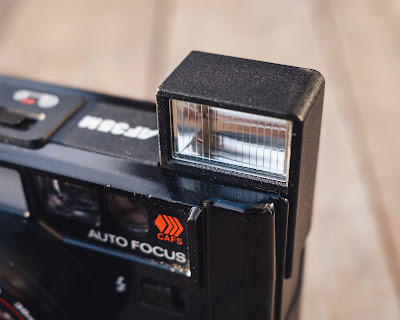 The only other feature to talk about is the flash, which does its job well. It's activated with a little switch on the front of the camera, which causes it to pop up and into action! It takes about four seconds to charge up with a pair of fresh AA batteries. Like I said before, the flash exposures turned out perfect. No blown out faces, even at close distances.
While Canon's AF35M certainly has a lot of eccentricities, I found most of its issues excusable given it's one of the first autofocus cameras... ever. These point-n-shoots were primarily designed for capturing family moments, so that's what I did with mine. I mostly shot pictures while hanging out with friends and family, as well as the process of moving my brother-in-law into his new apartment. 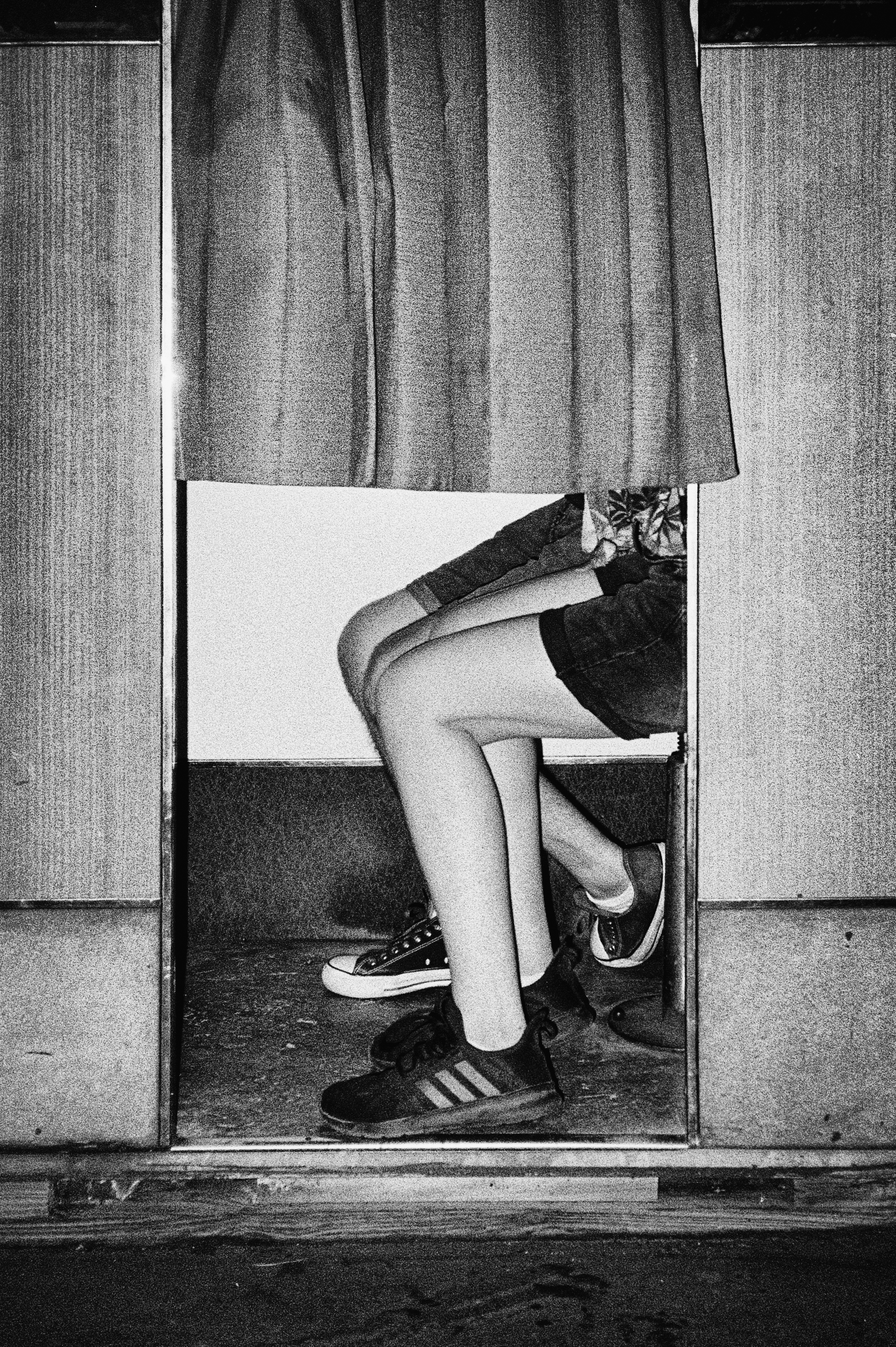 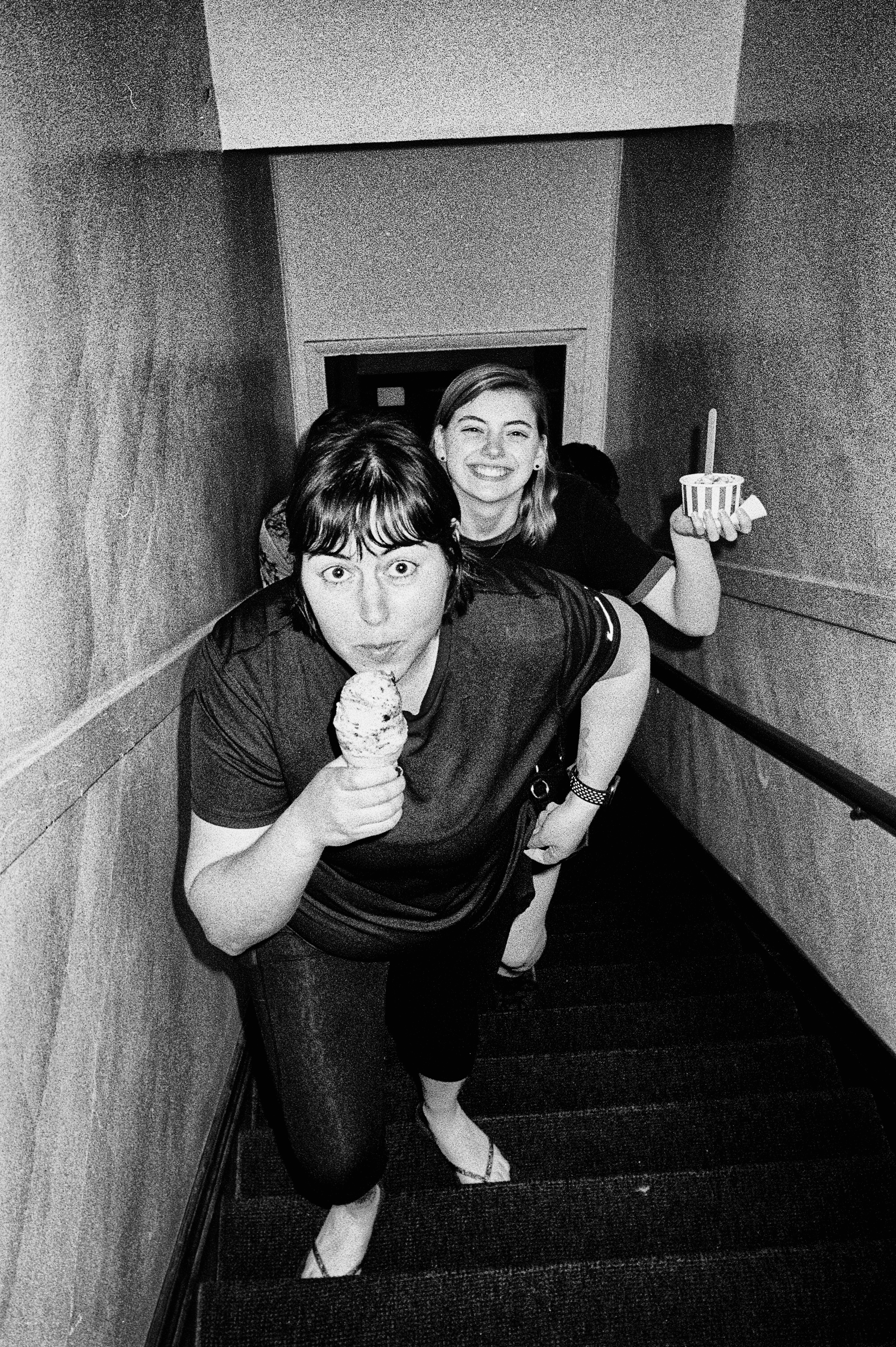 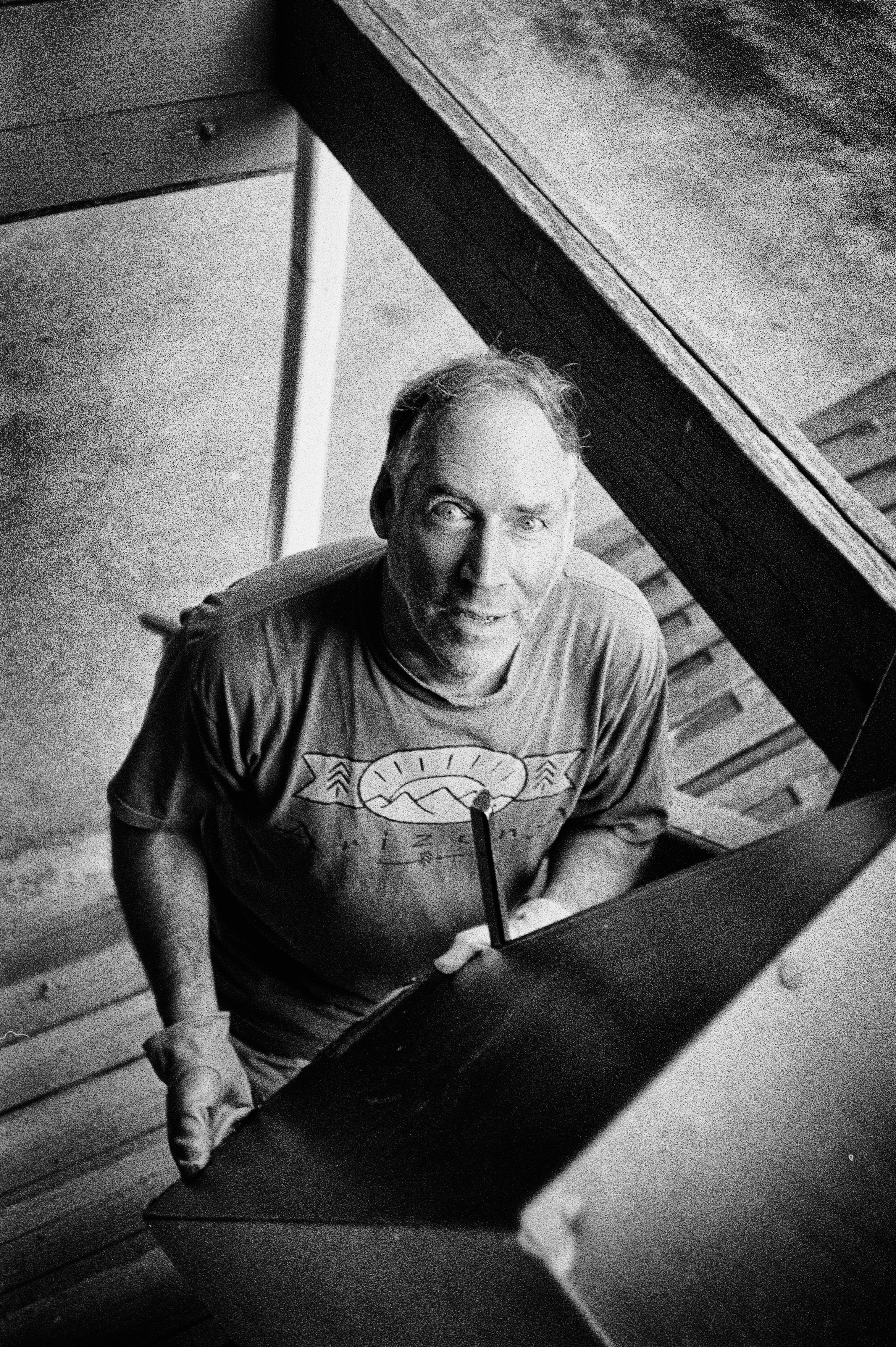 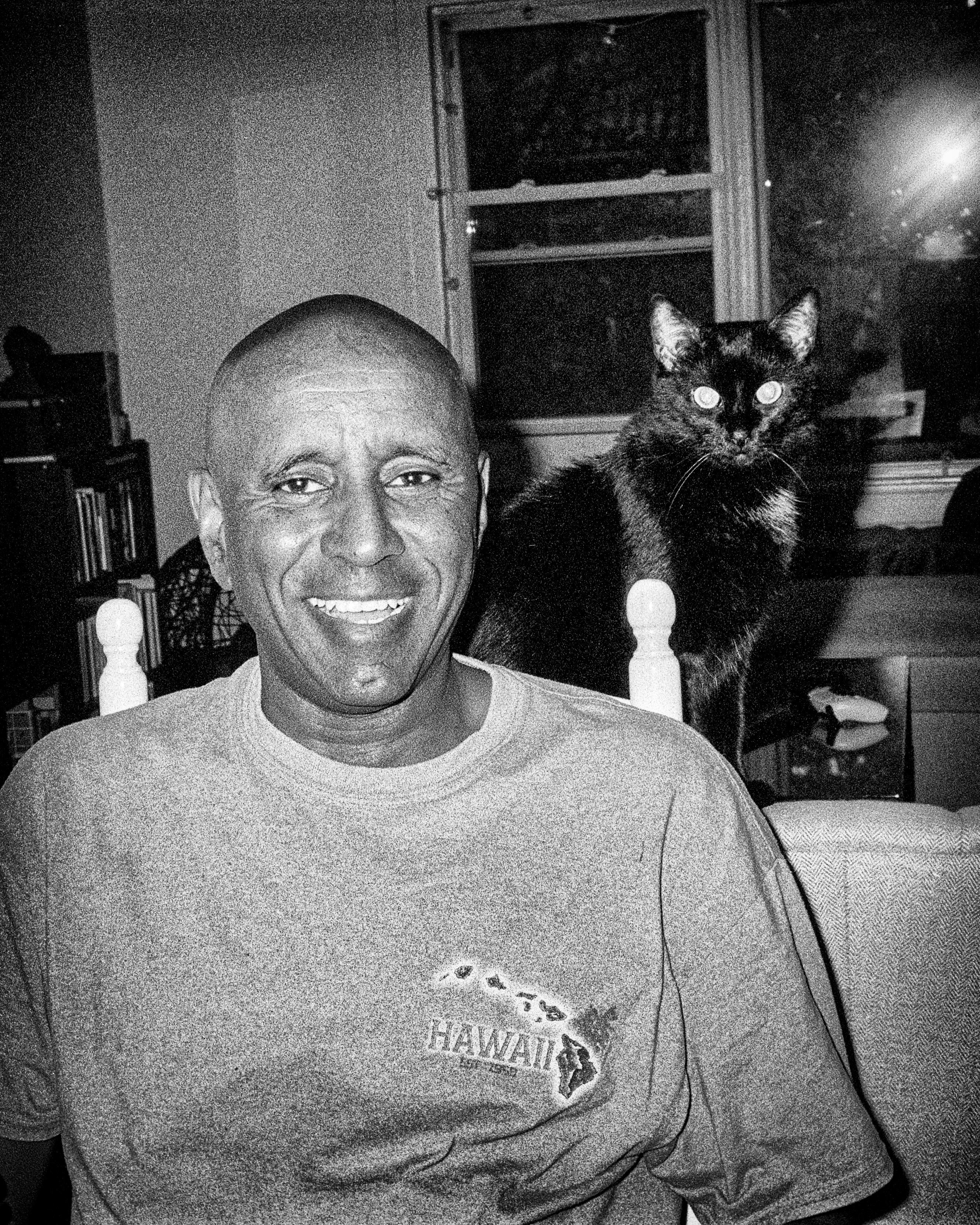 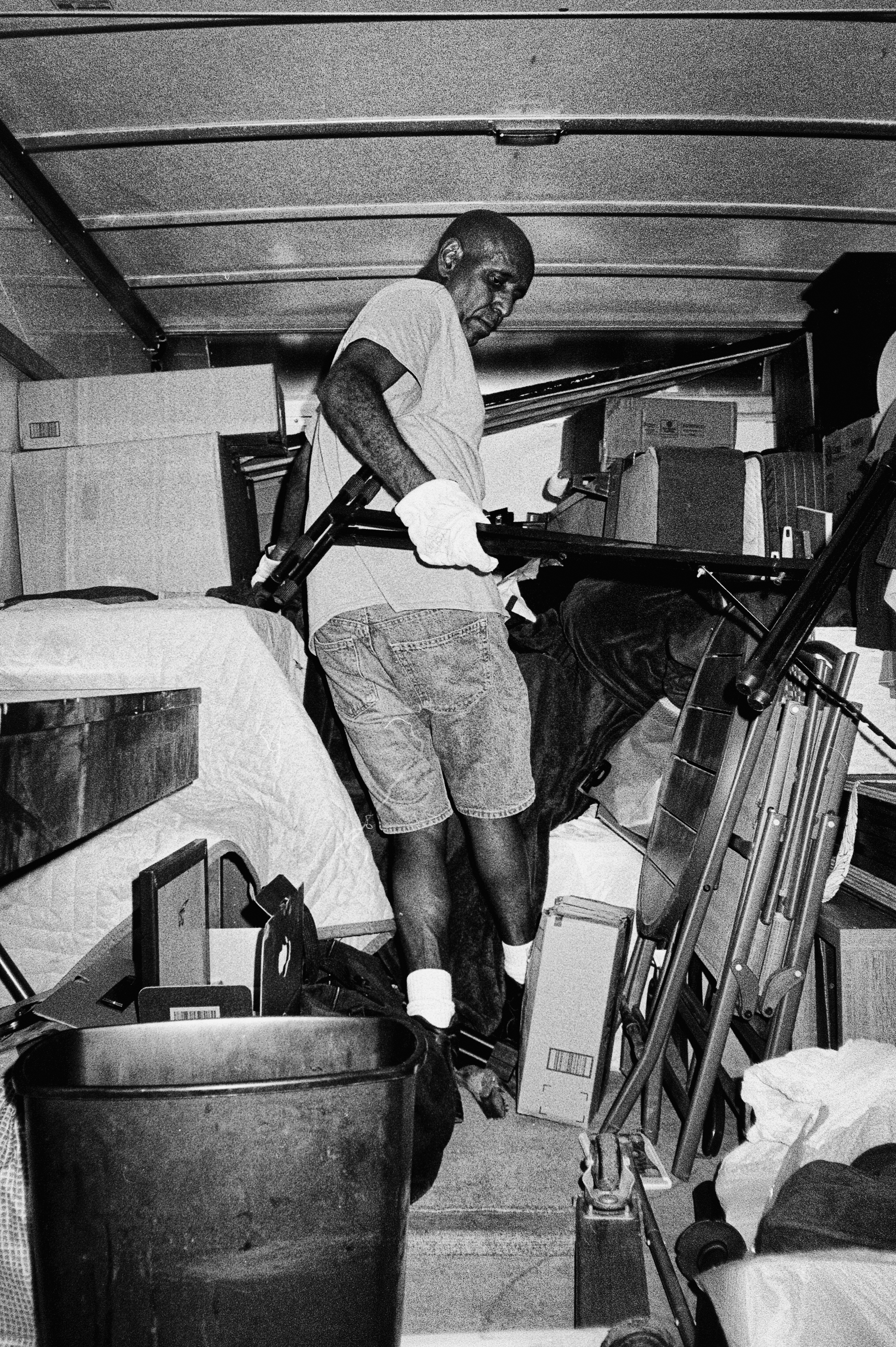 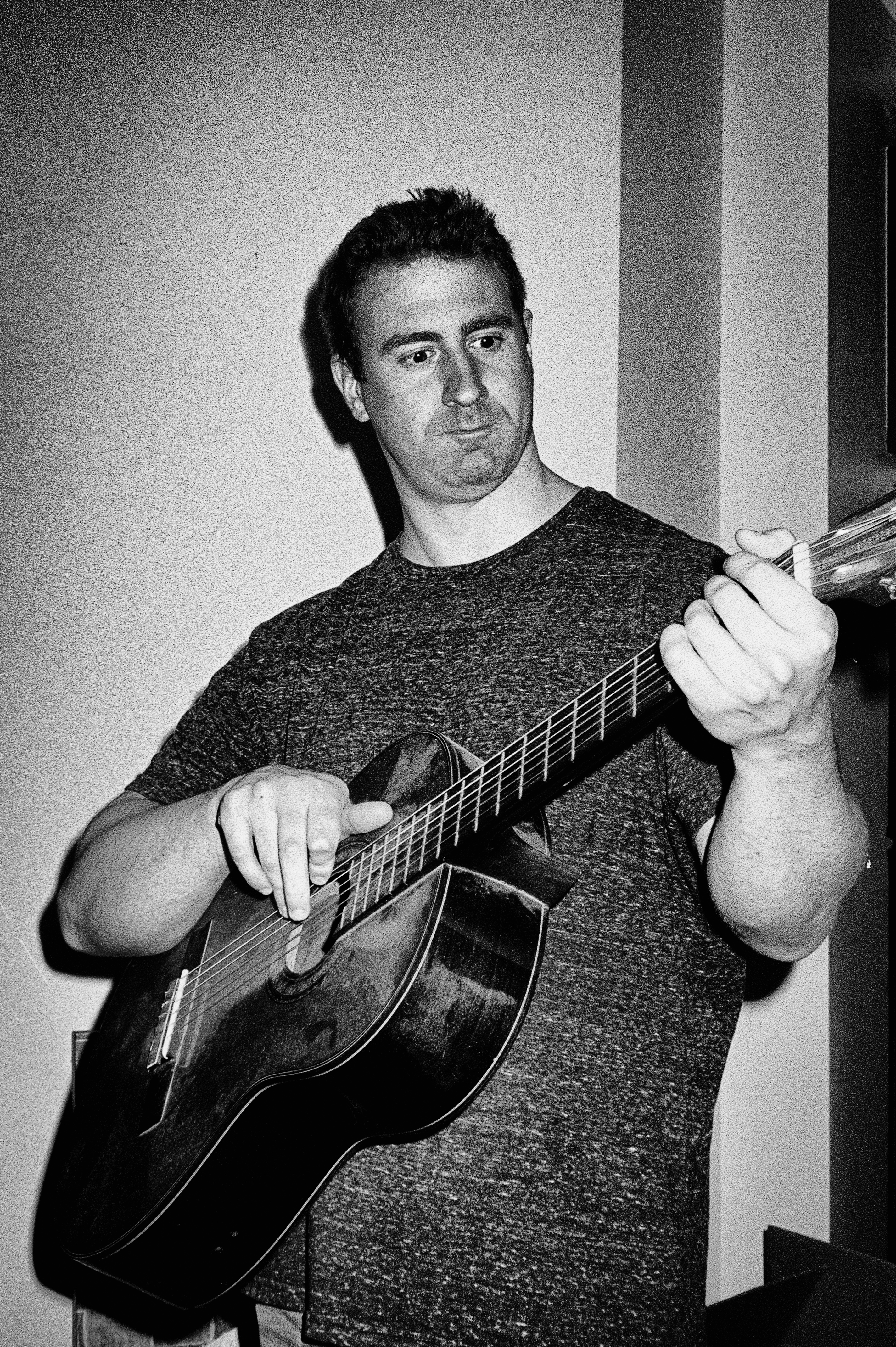 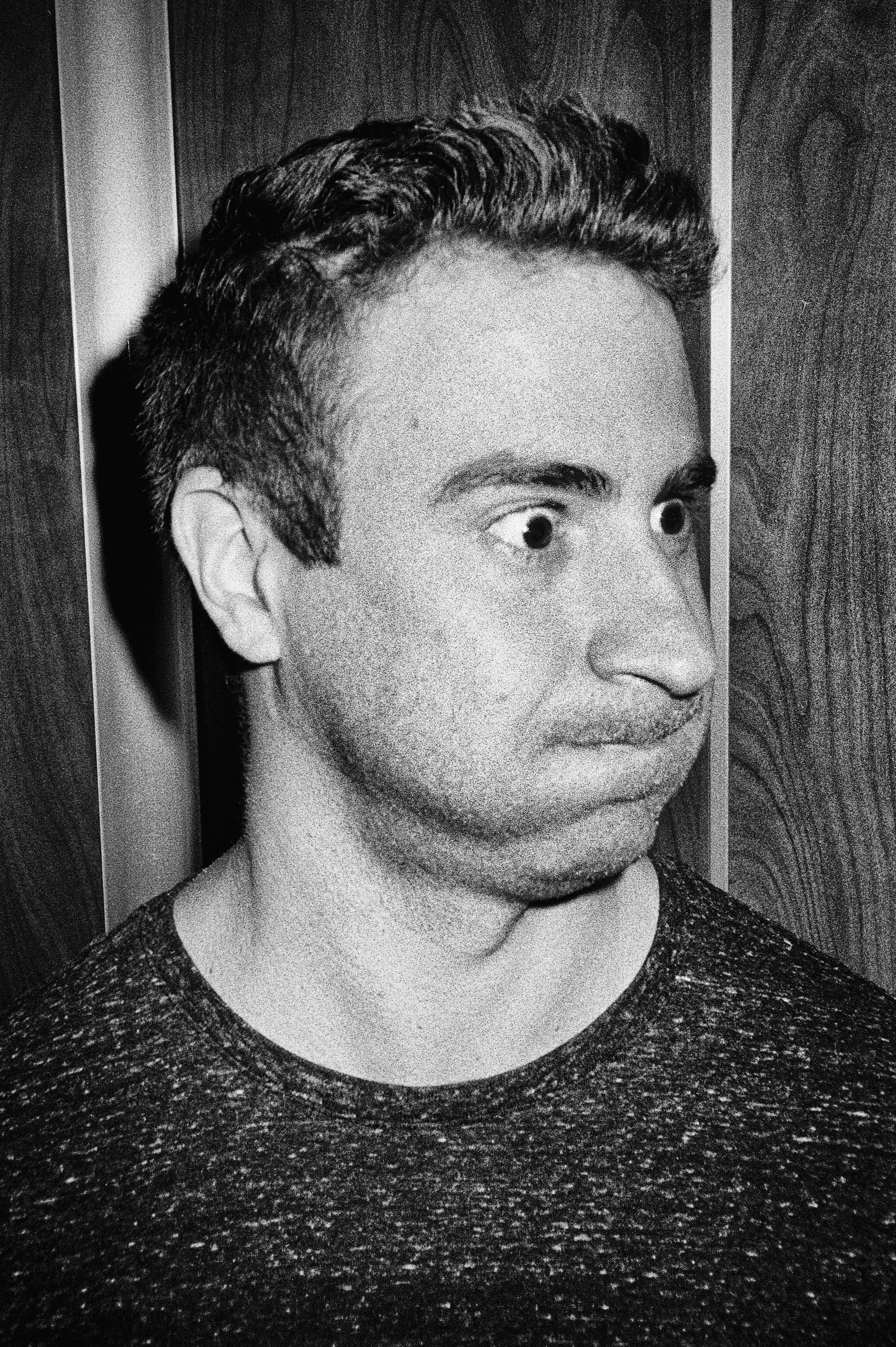 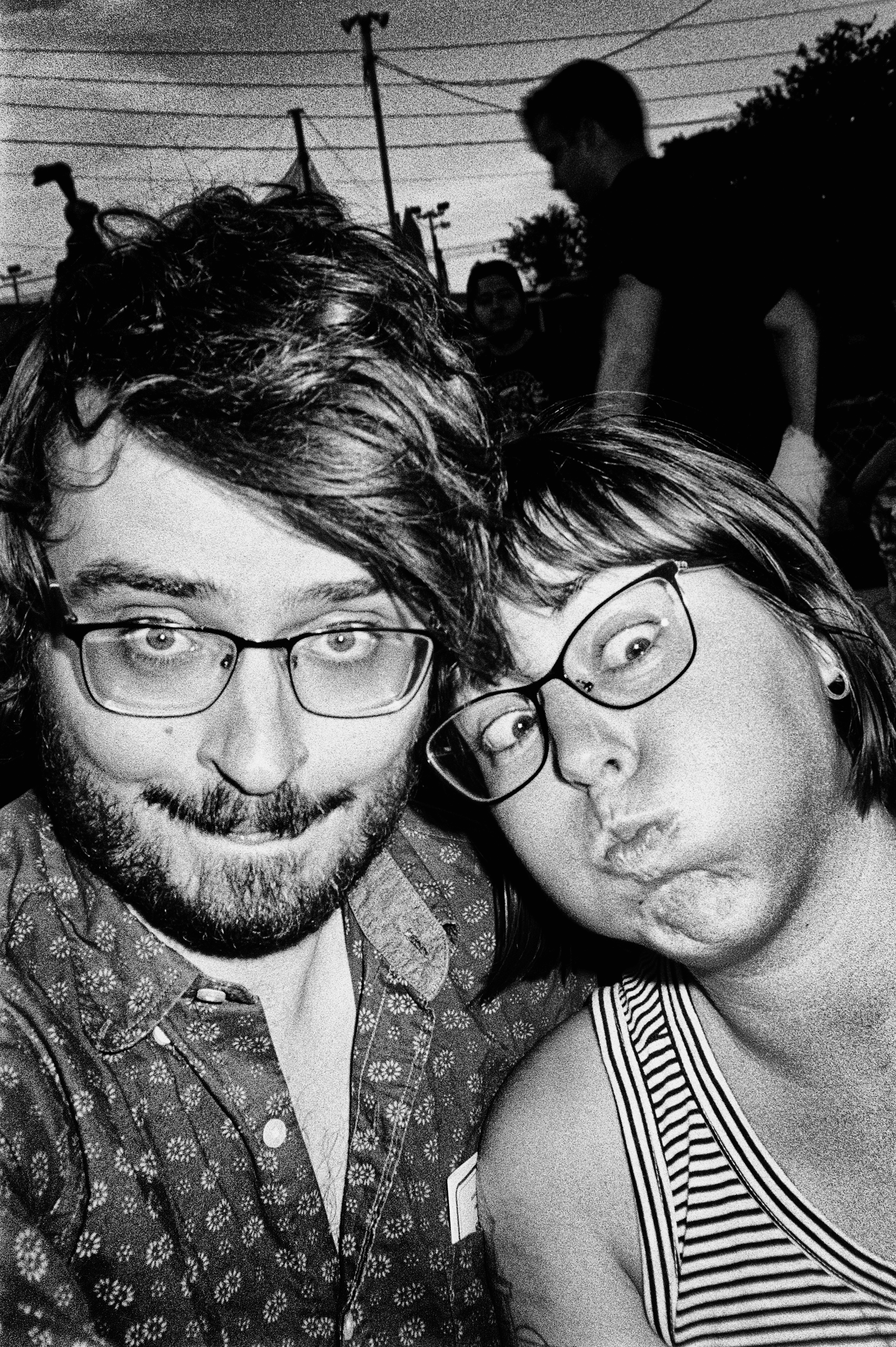 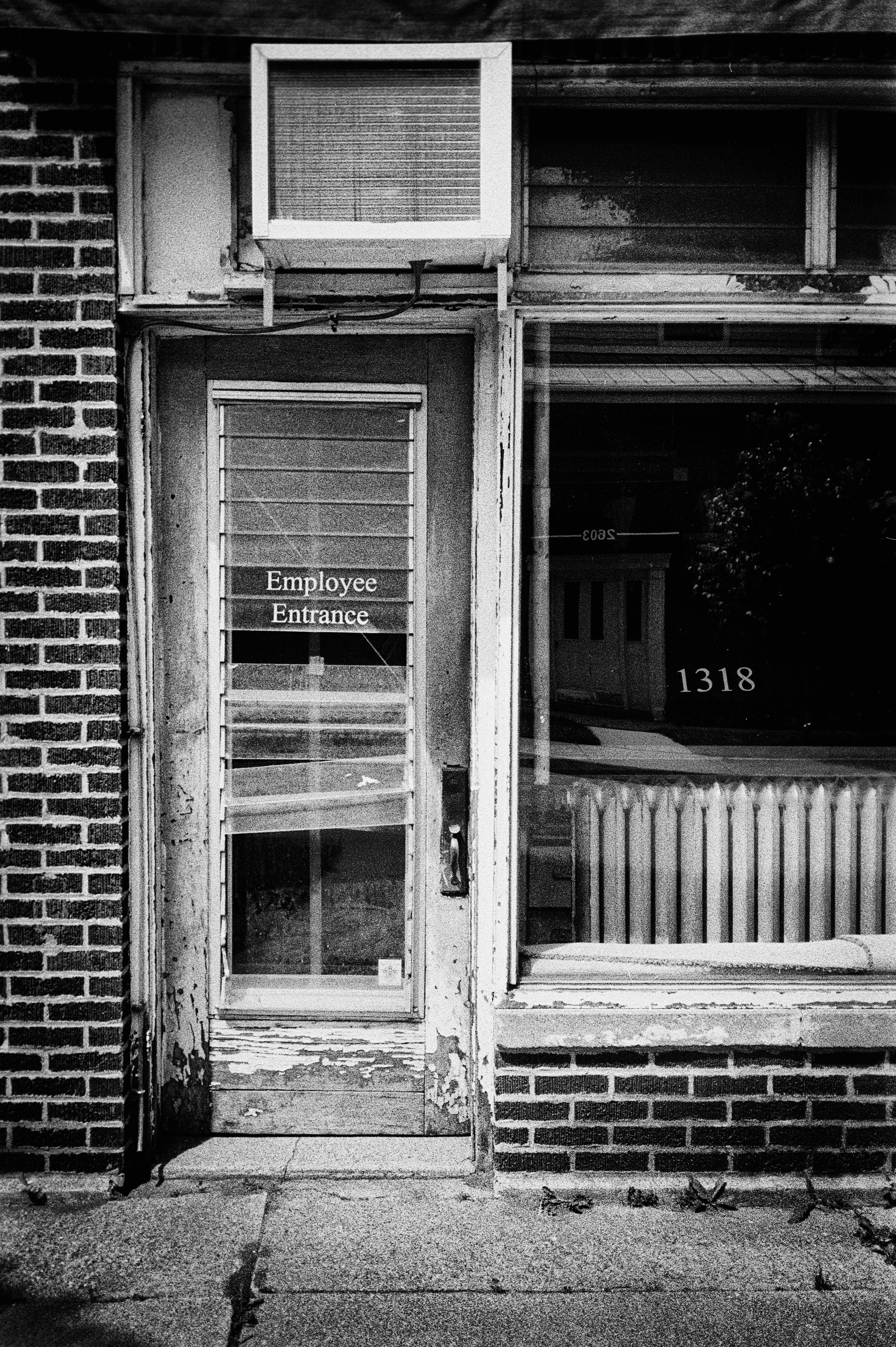 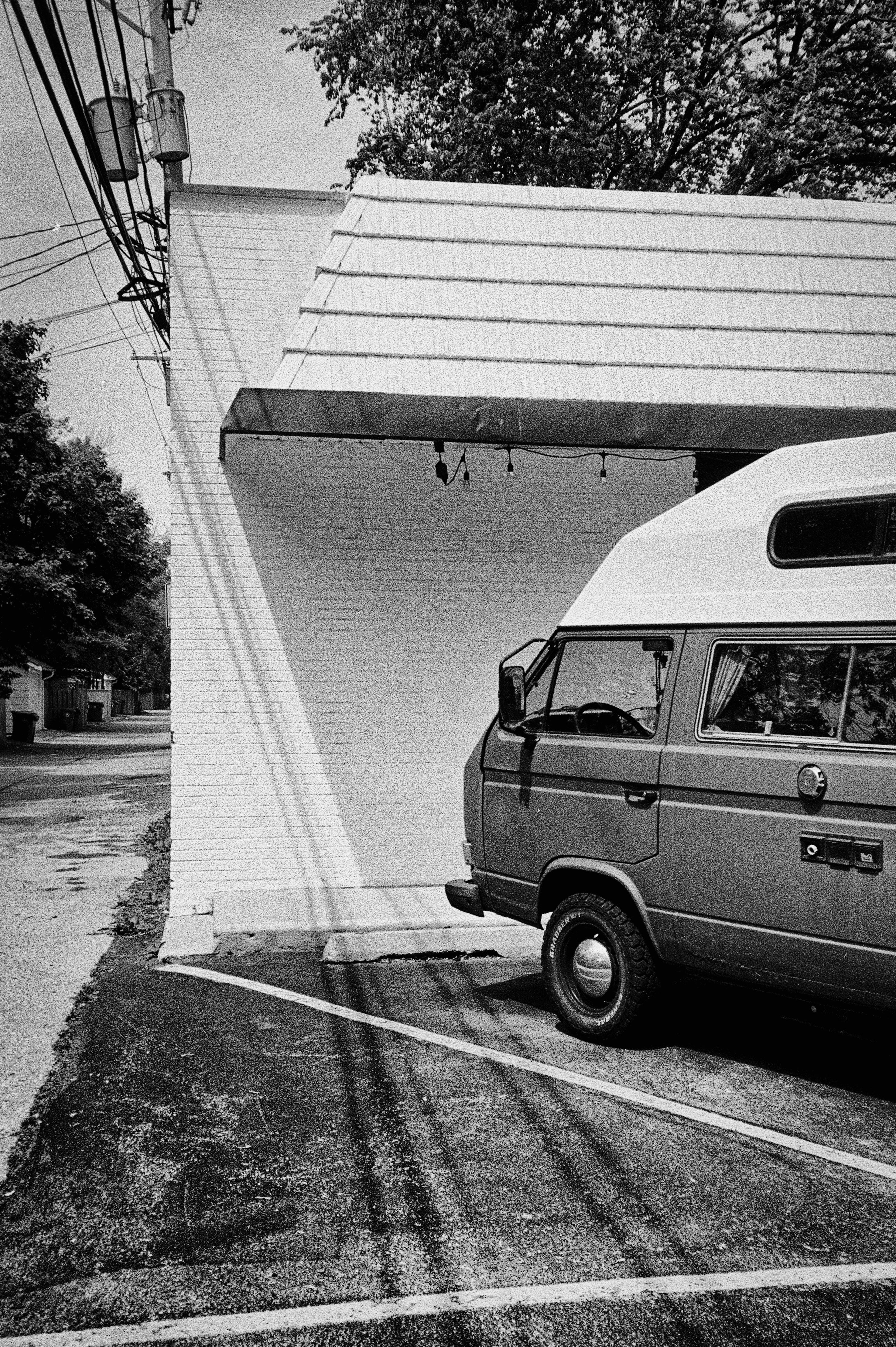 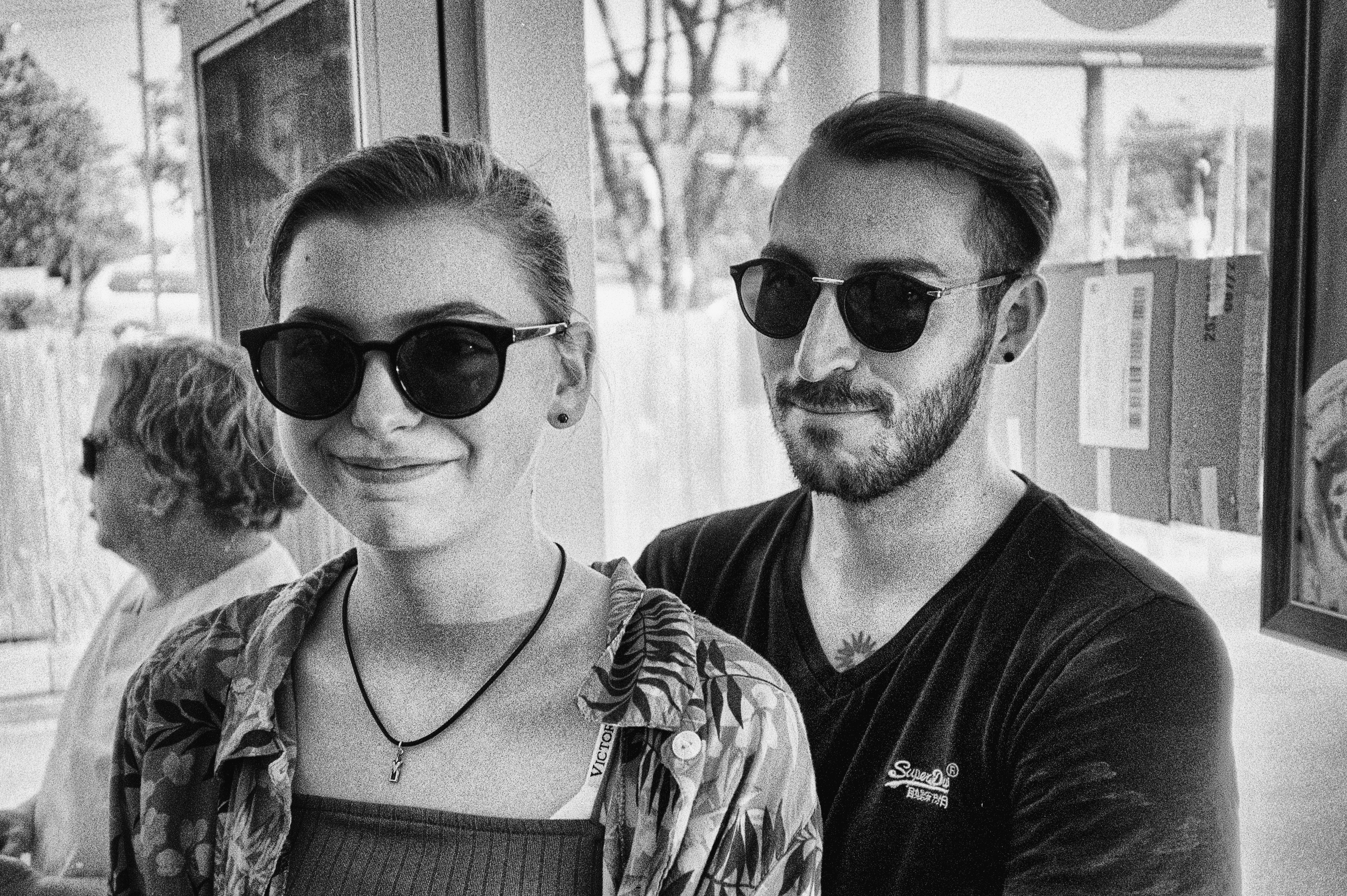