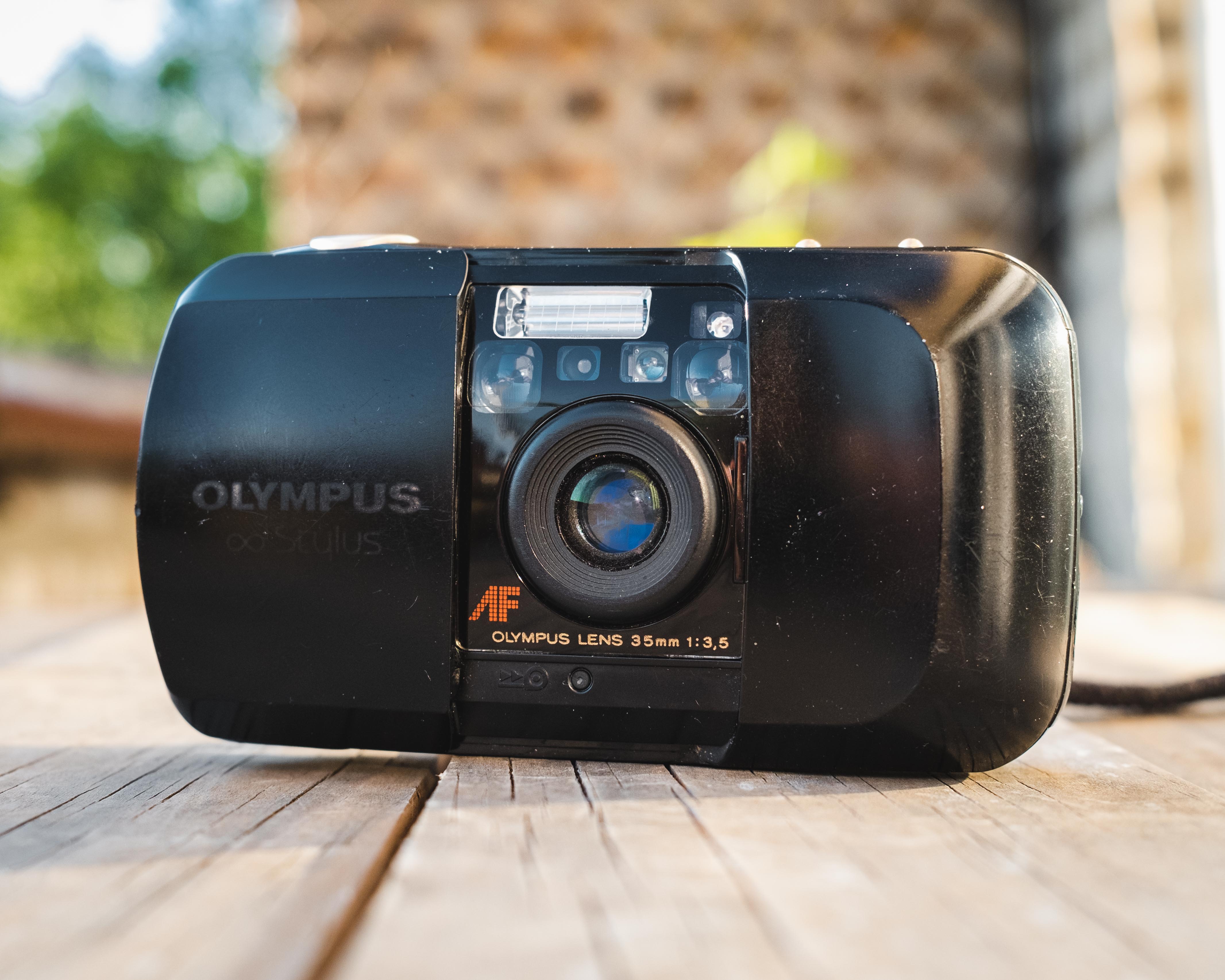 The Olympus Stylus (known as the Mju in Japan) is a fully automatic, full-frame 35mm point-n-shoot from 1991. This thing is seriously small - it can fit into the front pocket of my slim-fit shorts, with my wallet already in there! The Stylus has gotten ridiculously expensive within the last few years, so I was pretty pumped to find one at an estate sale for the small sum of $20. While most estate sales and flea markets have caught on to the popularity and value of film cameras, you can still usually find 35mm point-and-shoots for pretty cheap, as many people still believe them to be useless. Every once and a while you can snag something valuable for peanuts.
The main reason why the Stylus is so sought after is because of its lens: a sharp 35mm f/3.5 prime. There are versions of the Stylus that feature zoom lenses, but the fixed focal length models such as this one are much more popular with film enthusiasts (and fetch a lot more $). 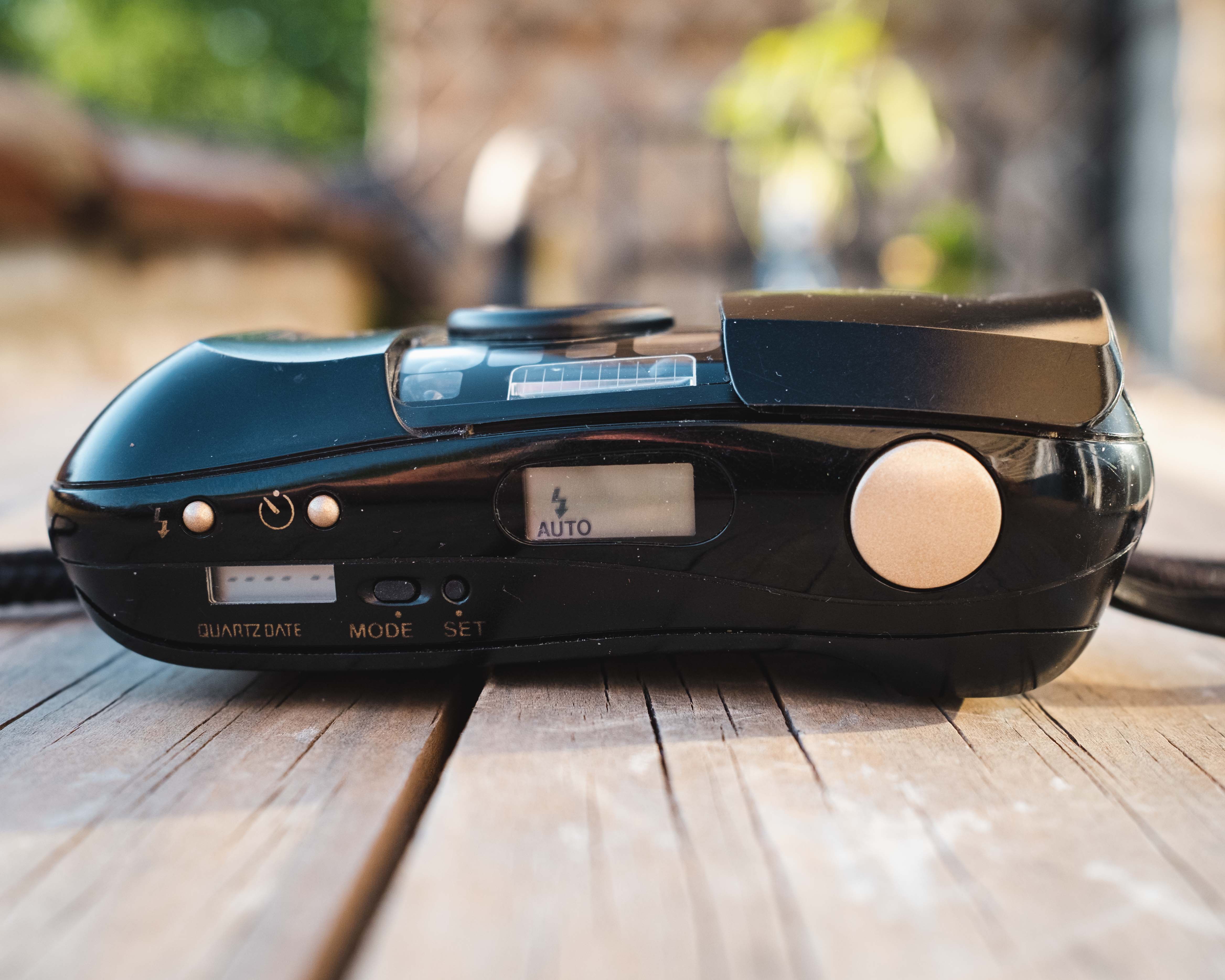 Operation of the Stylus is fully automatic. There is no exposure compensation feature -- you can't even manually change the ISO to trick the camera into over or under-exposure (the light meter relies on DX coded film). You do, however, get a good selection of flash modes. By default, the camera is set to auto, where the camera will decide for you whether the scene needs flash or not. Auto-S mode eliminates red-eye in color photos by emitting a mini rave's worth of flashes before the main flash. Fill-In mode is used to fill in harsh shadows when photographing outdoors in bright light, or if your subject is back-lit. I used this mode the most while photographing my baseball team outside in harsh afternoon light. You can also just turn off the flash entirely.
I was impressed with how fast the Stylus starts up once you slide open the lens cover. It's pretty much instantly ready to take a photo! The flash is also immediately ready to go when used with a full battery. But it's not all sunshine and rainbows -- because the lens moves in to focus after you fully depress the shutter button, there is a noticeable delay between when you click the release and when the shutter actually fires -- about 1/3 of a second. This is obviously not a problem when photographing still subjects, but capturing any kind of movement can be frustrating. Because of this slight delay, a lot of my baseball action photos were taken just a liiiiiittle bit too late. Focus seems to be pretty accurate for a 90's camera, and all of my exposures (with and without flash) came out looking nice.
Overall, I enjoyed using the Olympus Stylus. Its teeny tiny size is its most impressive asset to me. I would routinely slip the camera into my pocket and forget it was even in there! Below are some photos I made with my Stylus. The film is long-expired expired Arista II 400. 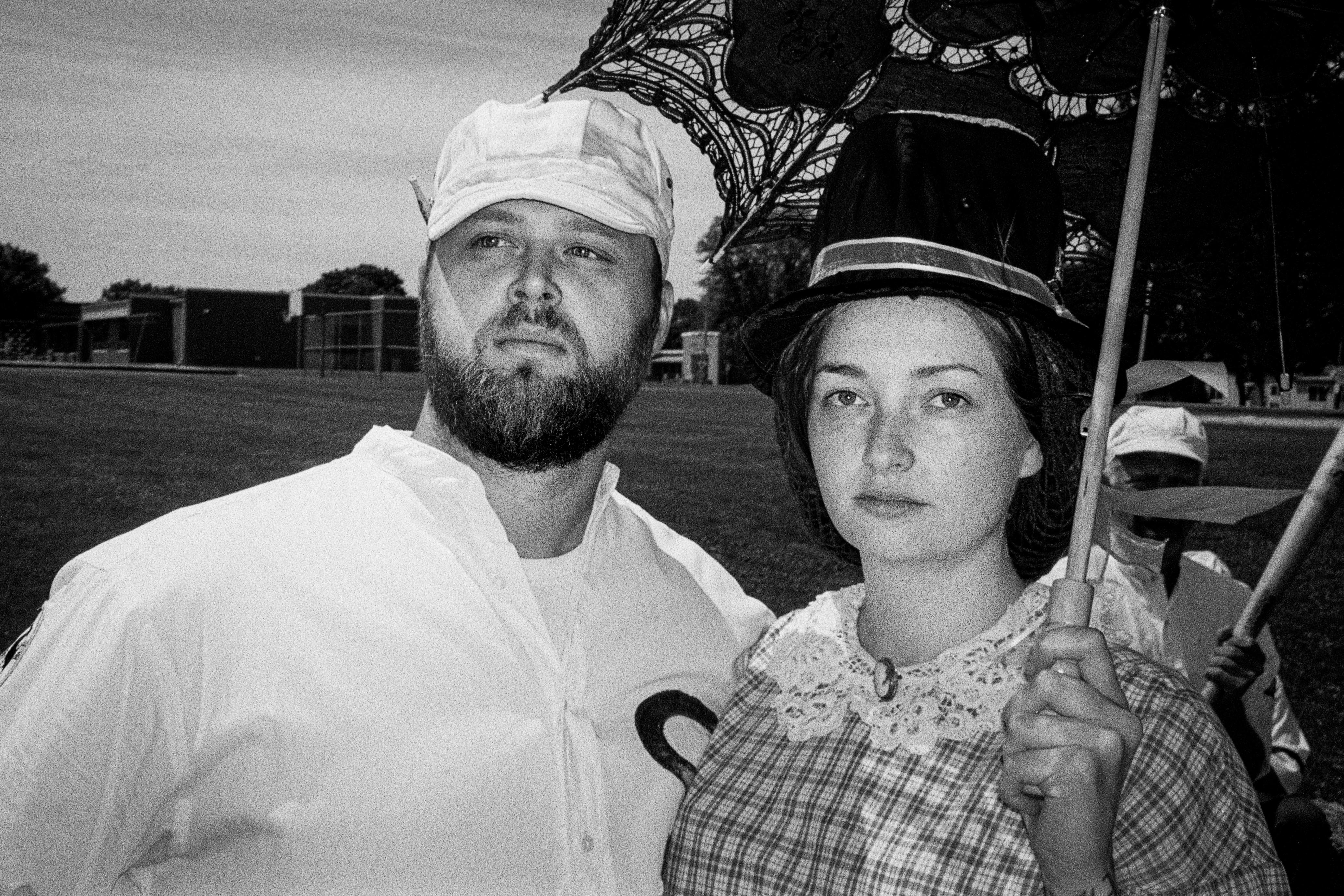 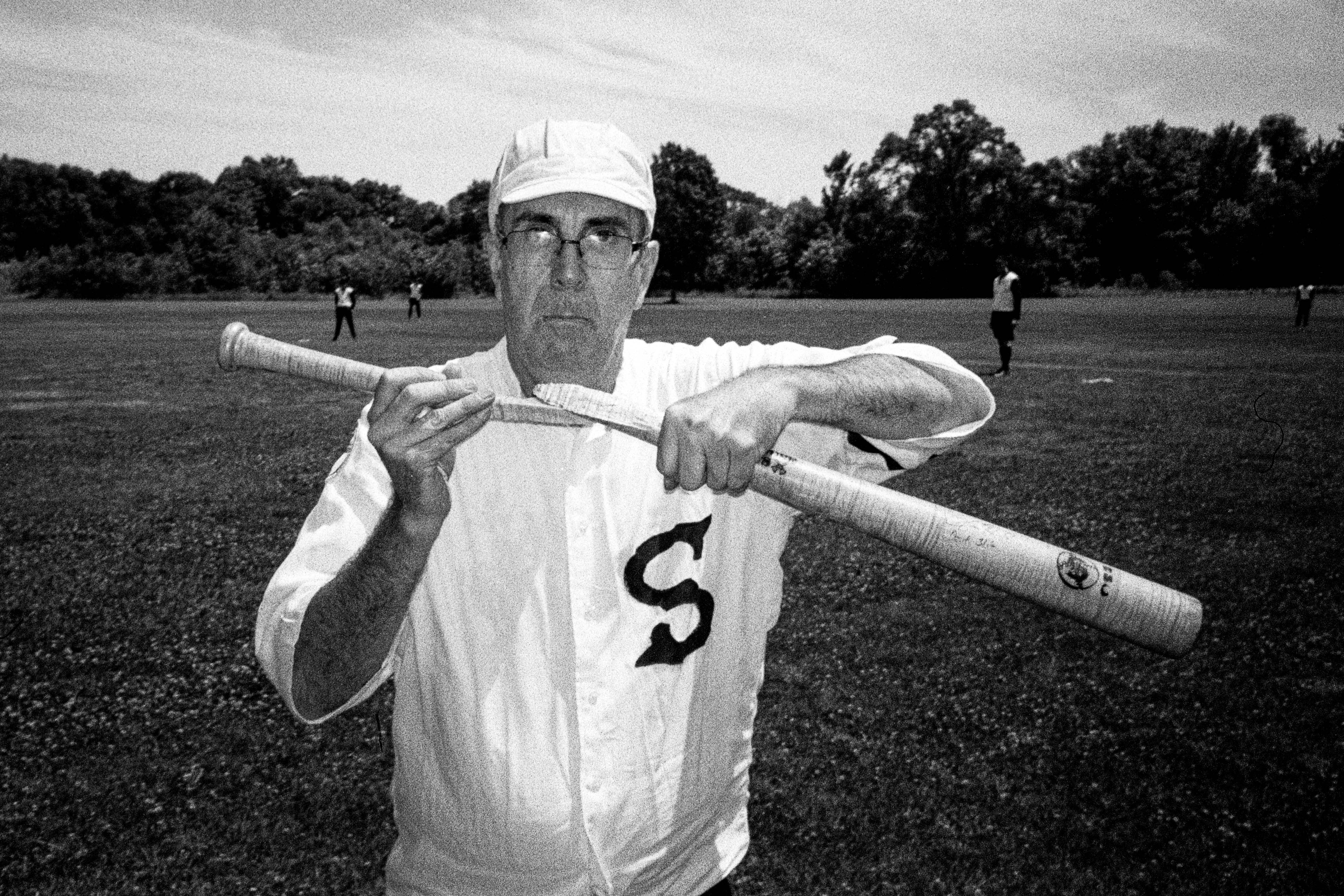 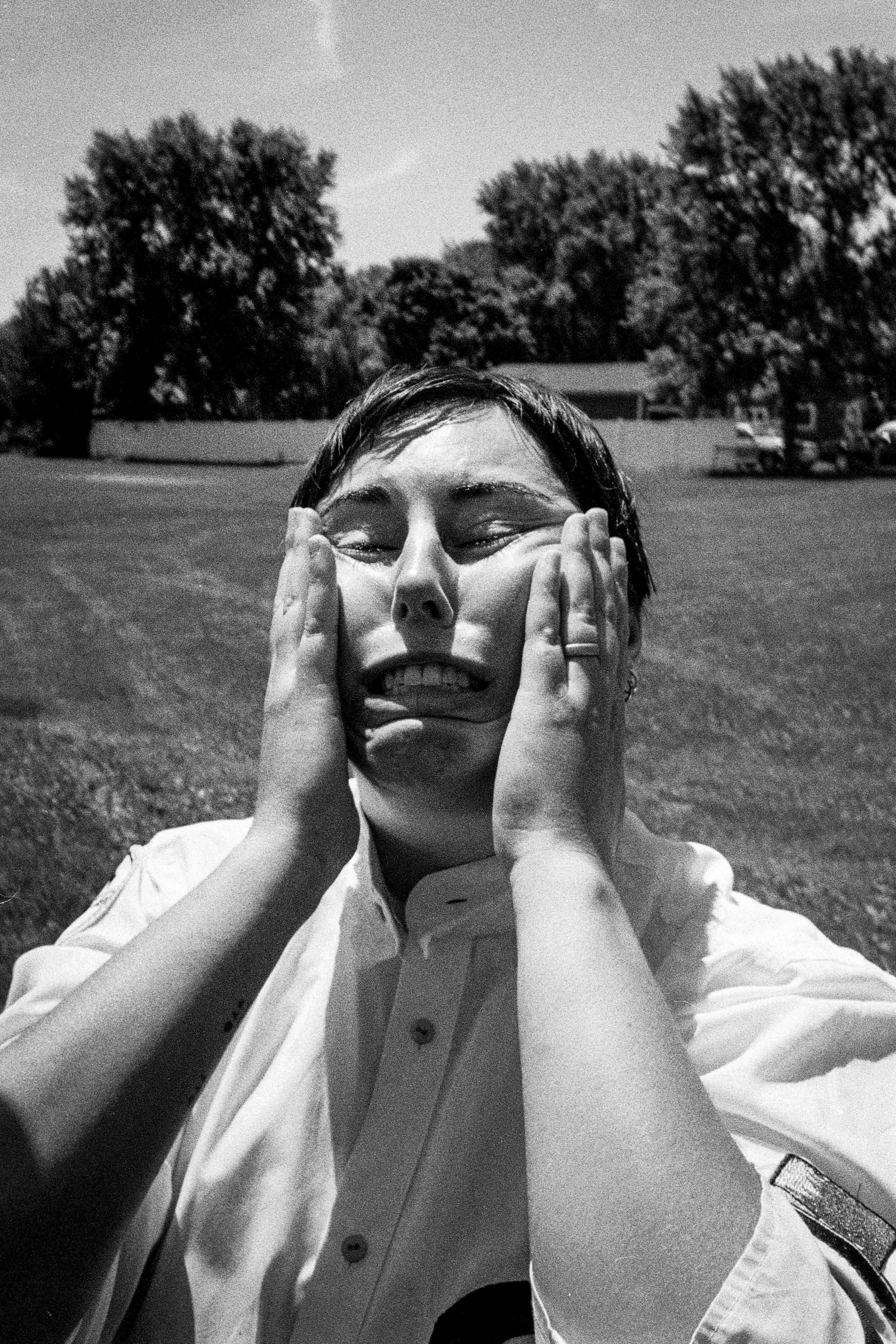 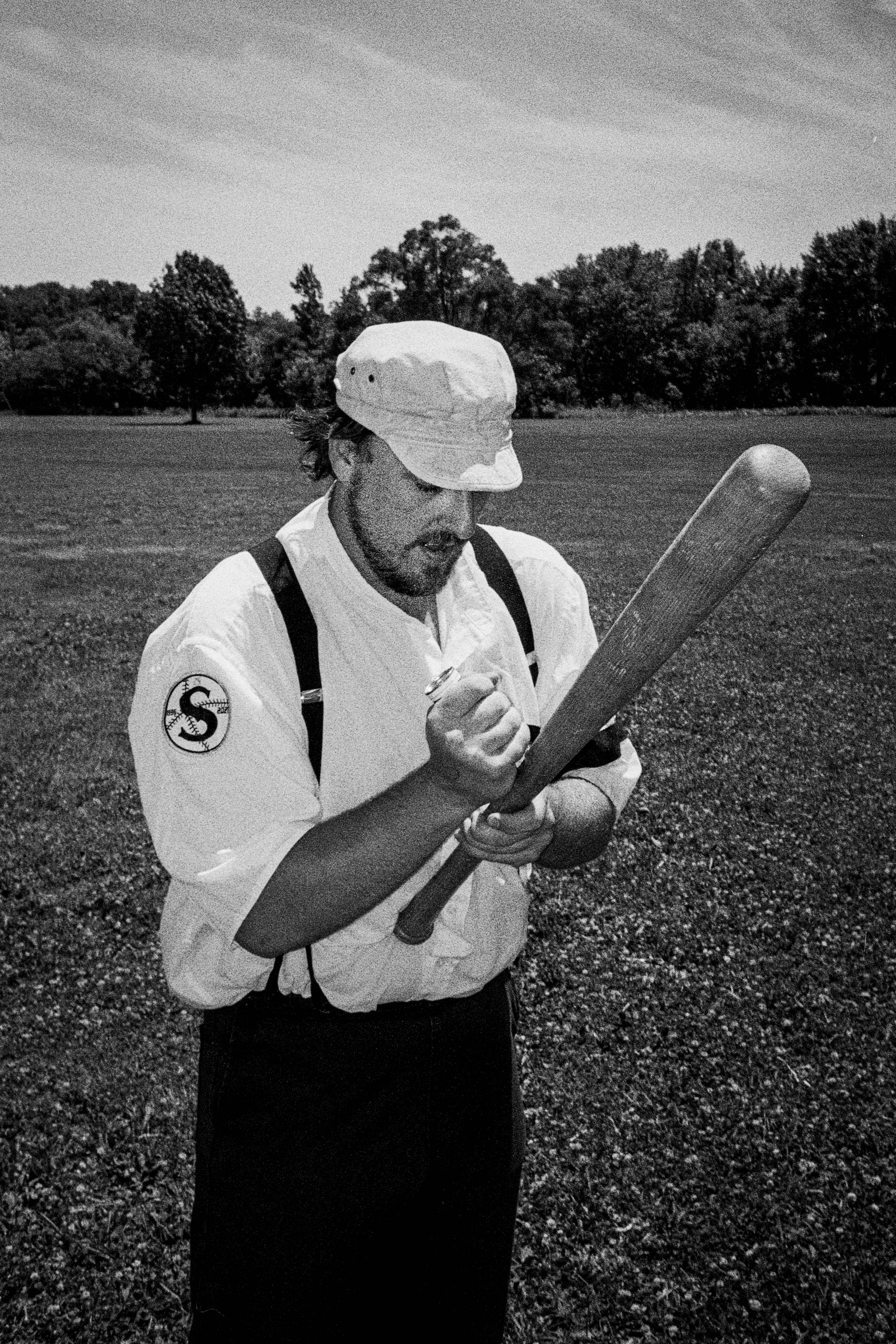 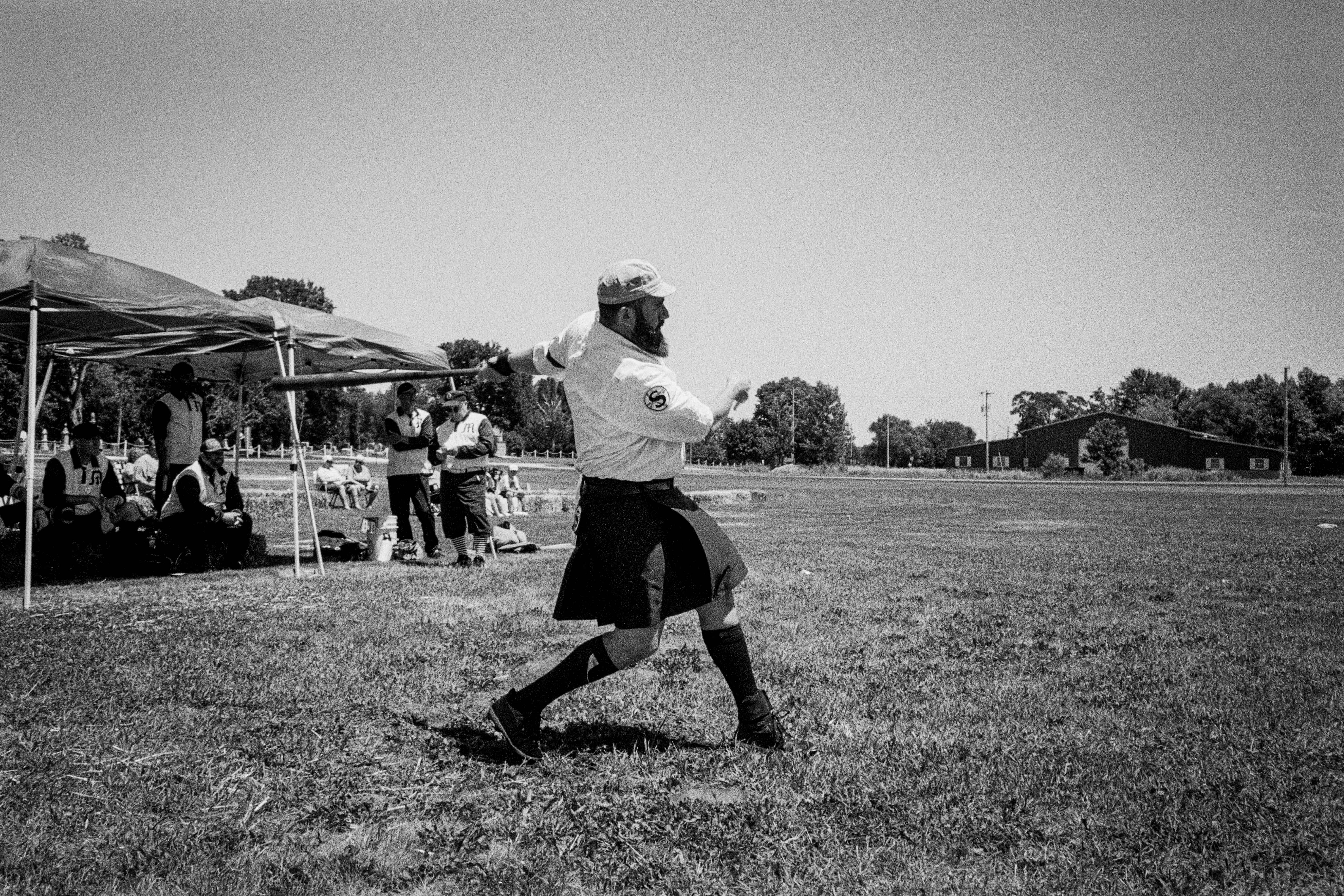 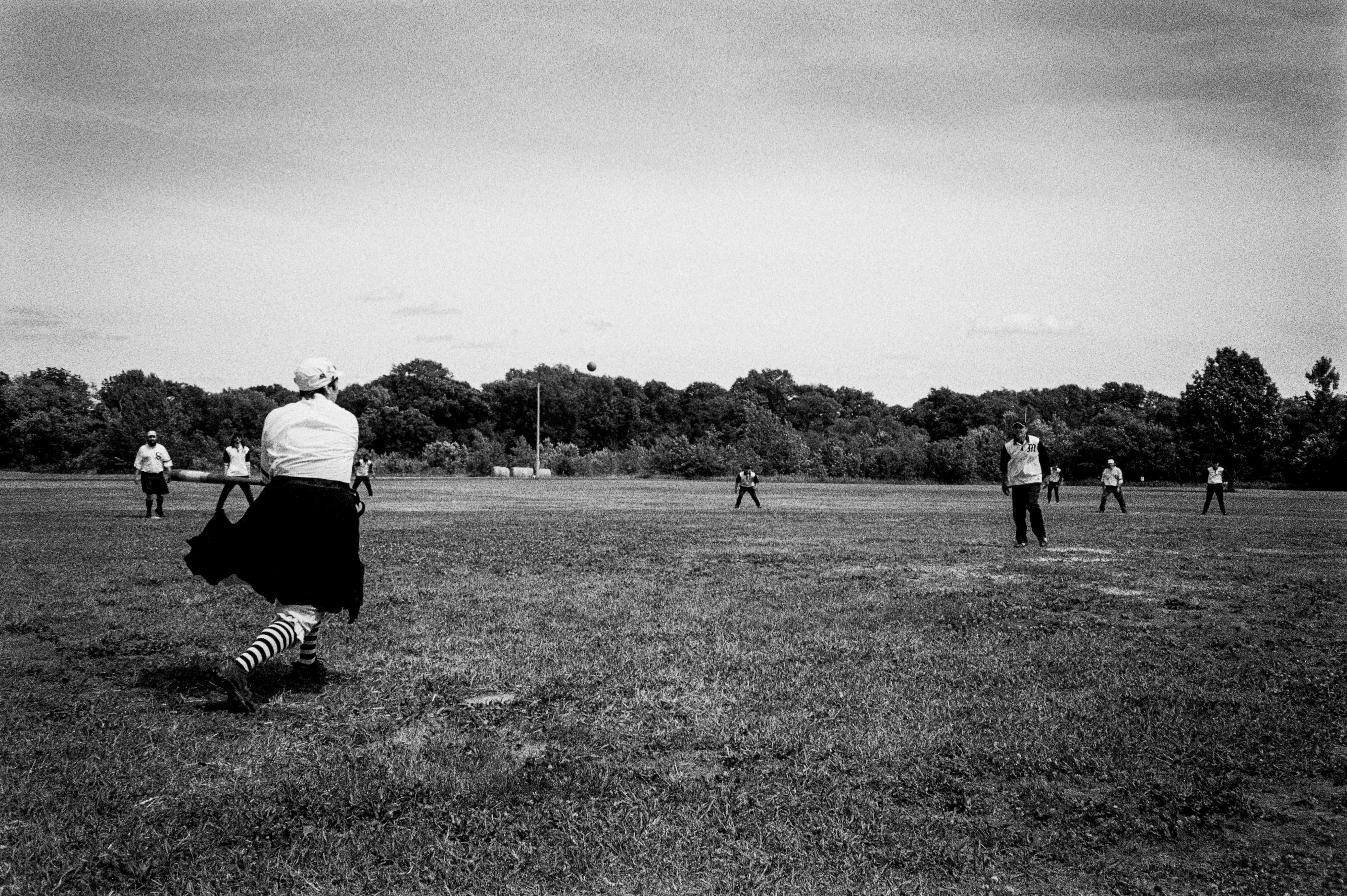 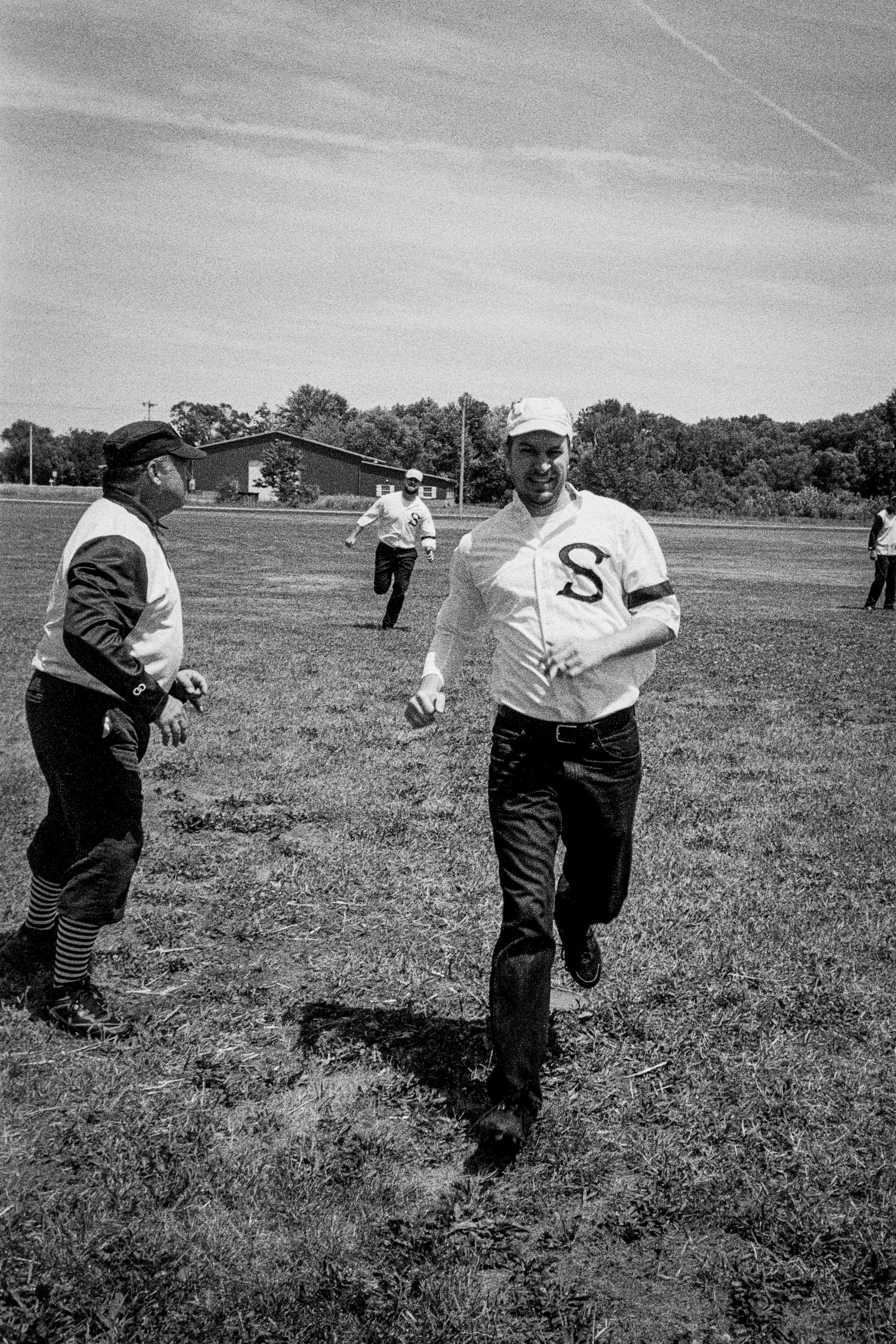 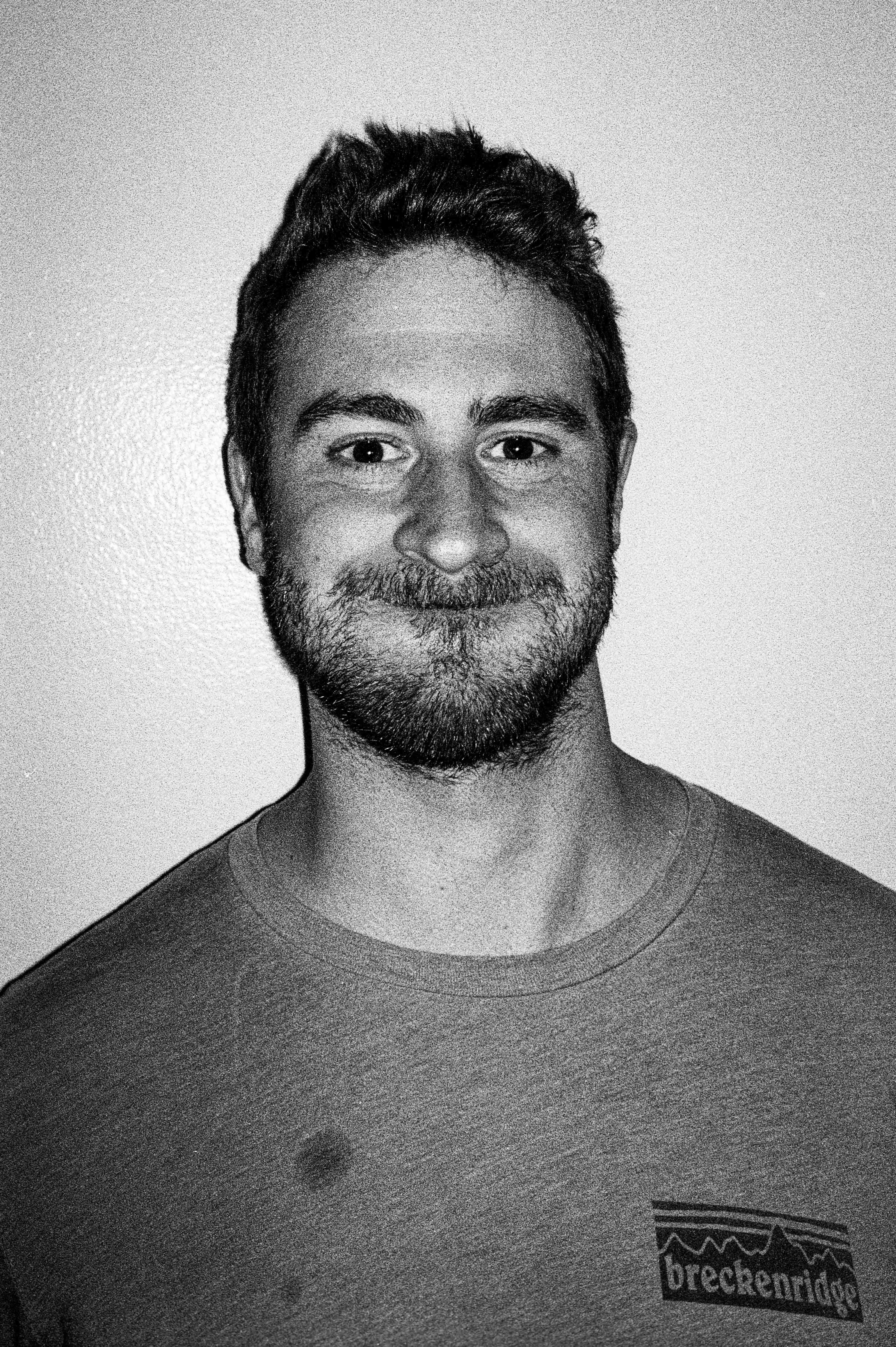