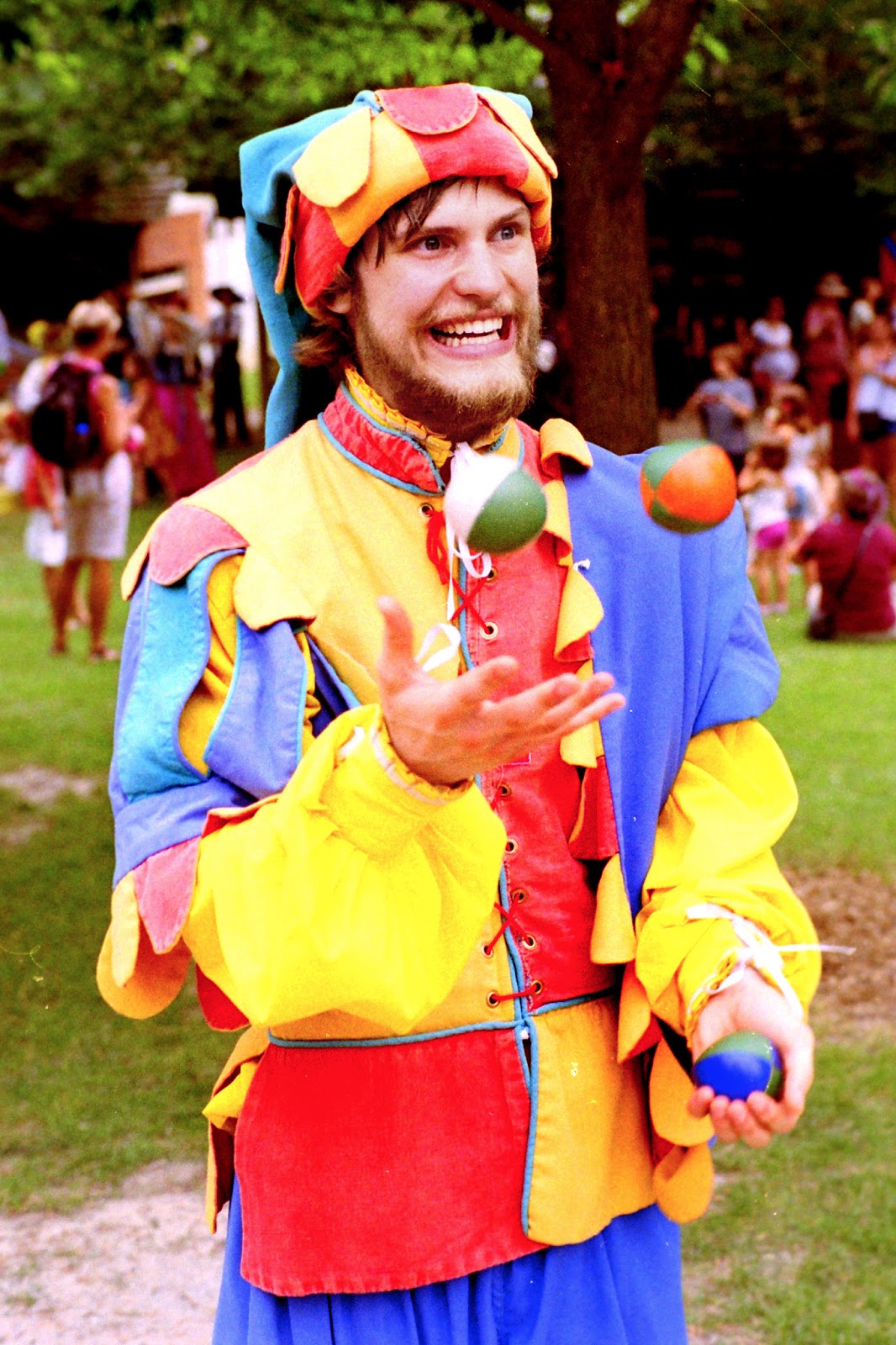 Every year, Katie and I go to the Bristol Renaissance Faire, up in Wisconsin. We actually try to go multiple times, because it's pretty much the greatest place ever. As cliche as it sounds, going to the faire really is like stepping into another world. If you haven't ever gone before, I highly recommend it. There are spectacular sights, fantastic food, and some of the craziest people you will ever have the pleasure of meeting.

I brought my Olympus OM-2n with me to the faire, along with a roll of Kodak Gold 200. There were a LOT of cameras there, but I was the only one shooting film that I could see. I got called out on my camera by the Vegetable Justice guy, who insults you while you throw tomatoes at him. He said something along the lines of, "Hey, why are you still carrying around that camera from 1984? Don't you know they don't develop film anymore? Oh... let me guess, you're an artist. I bet you have your own blackroom, too."

Here are some of the shots I got from our day at the faire: 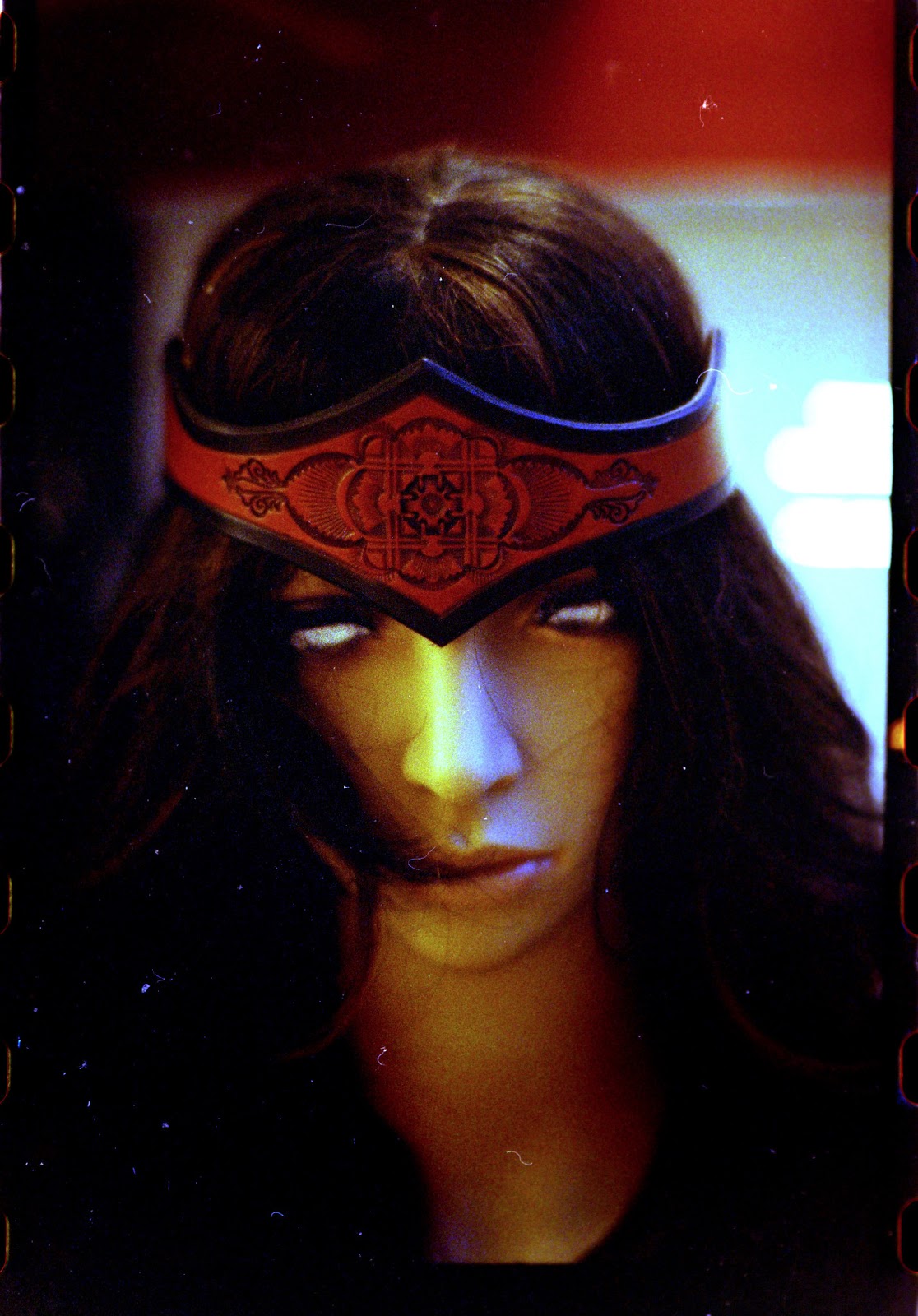 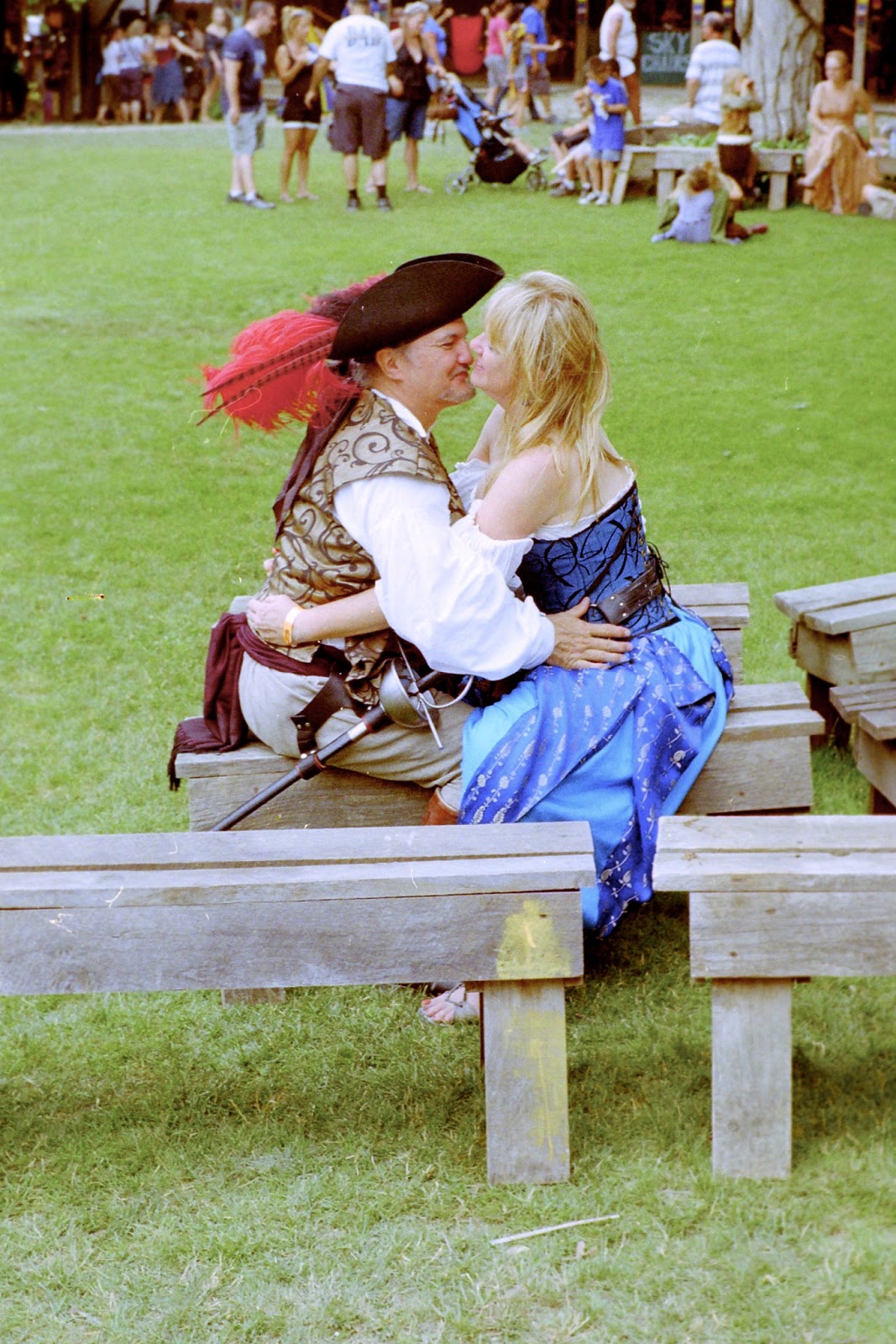 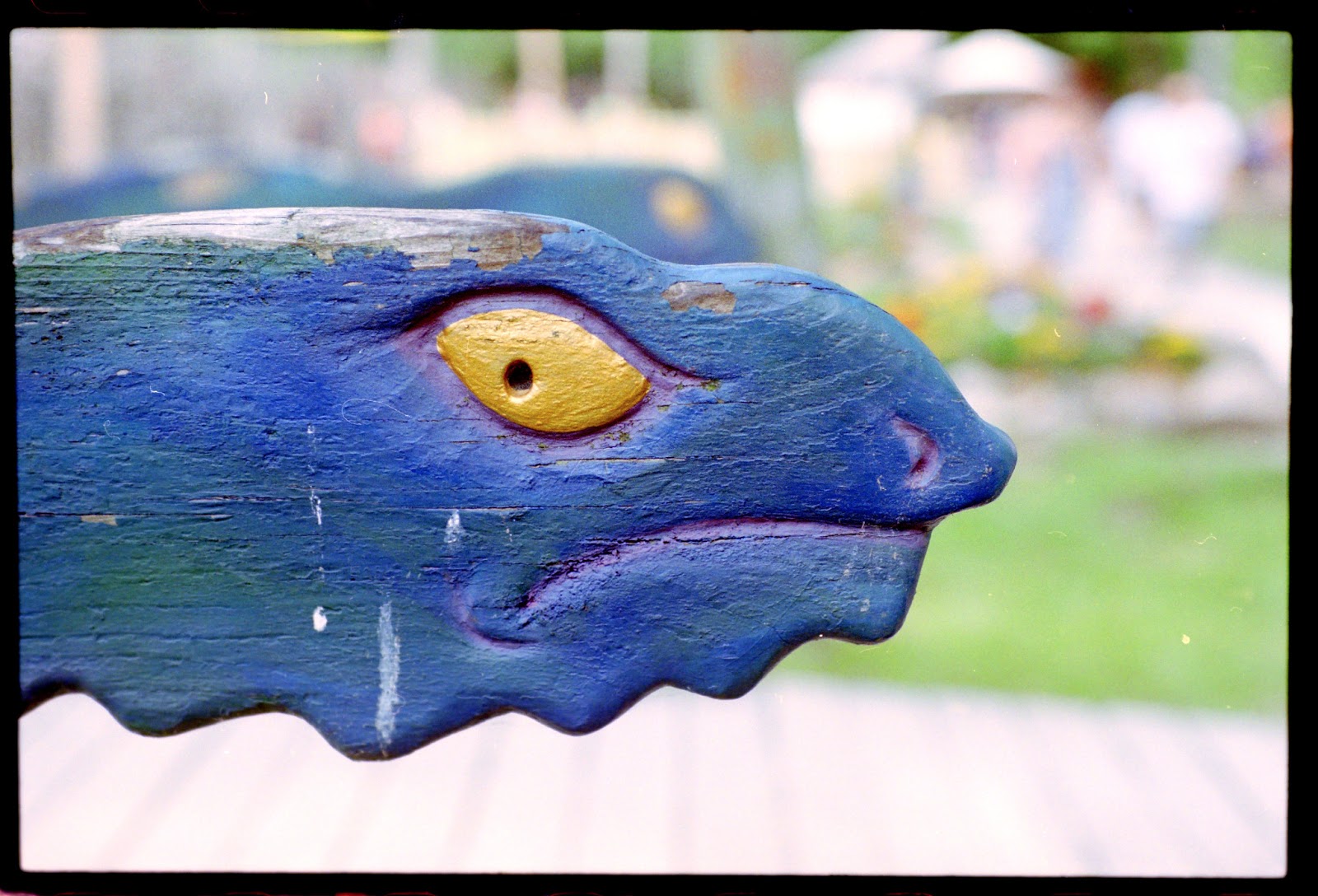 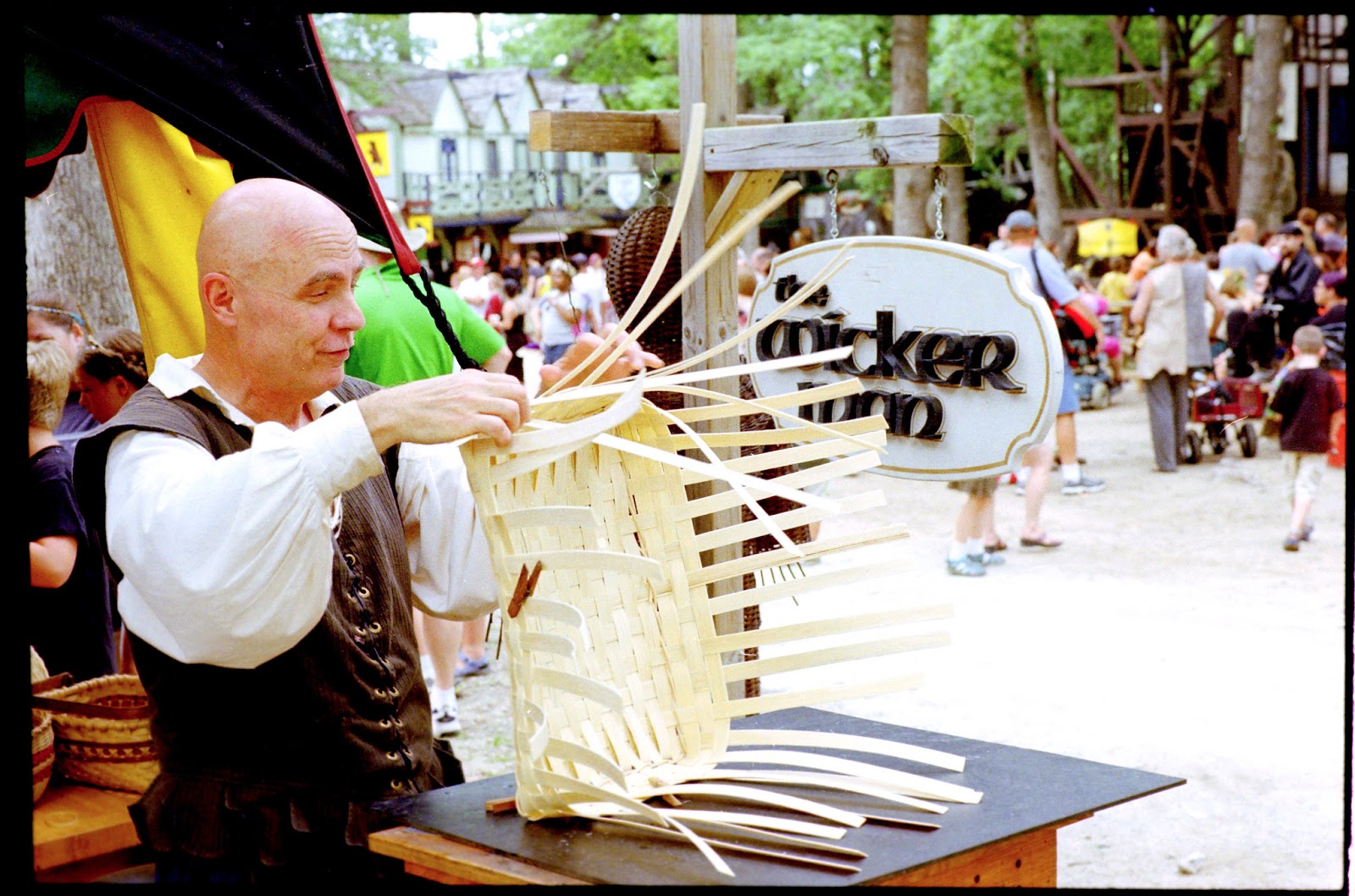 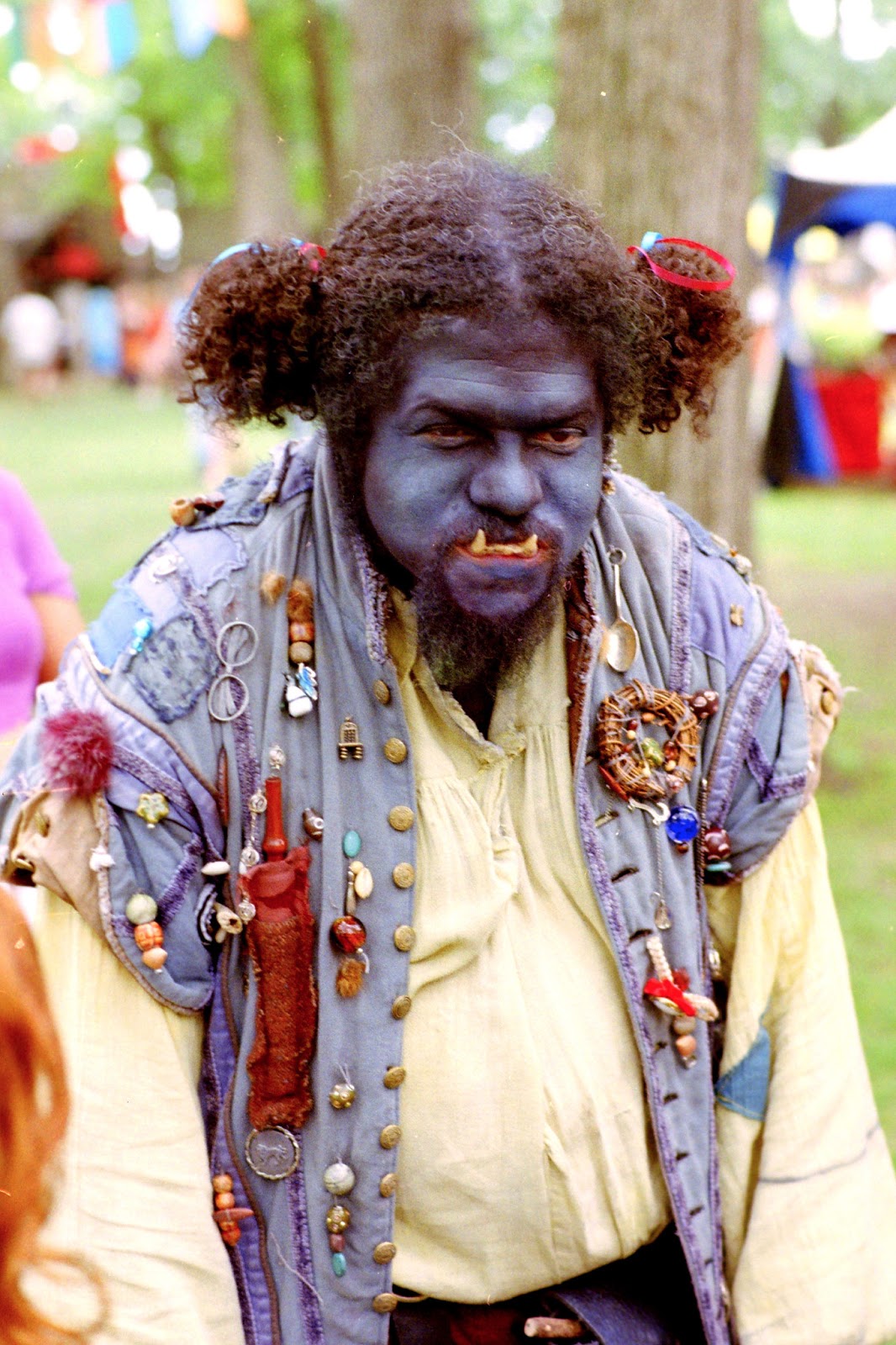 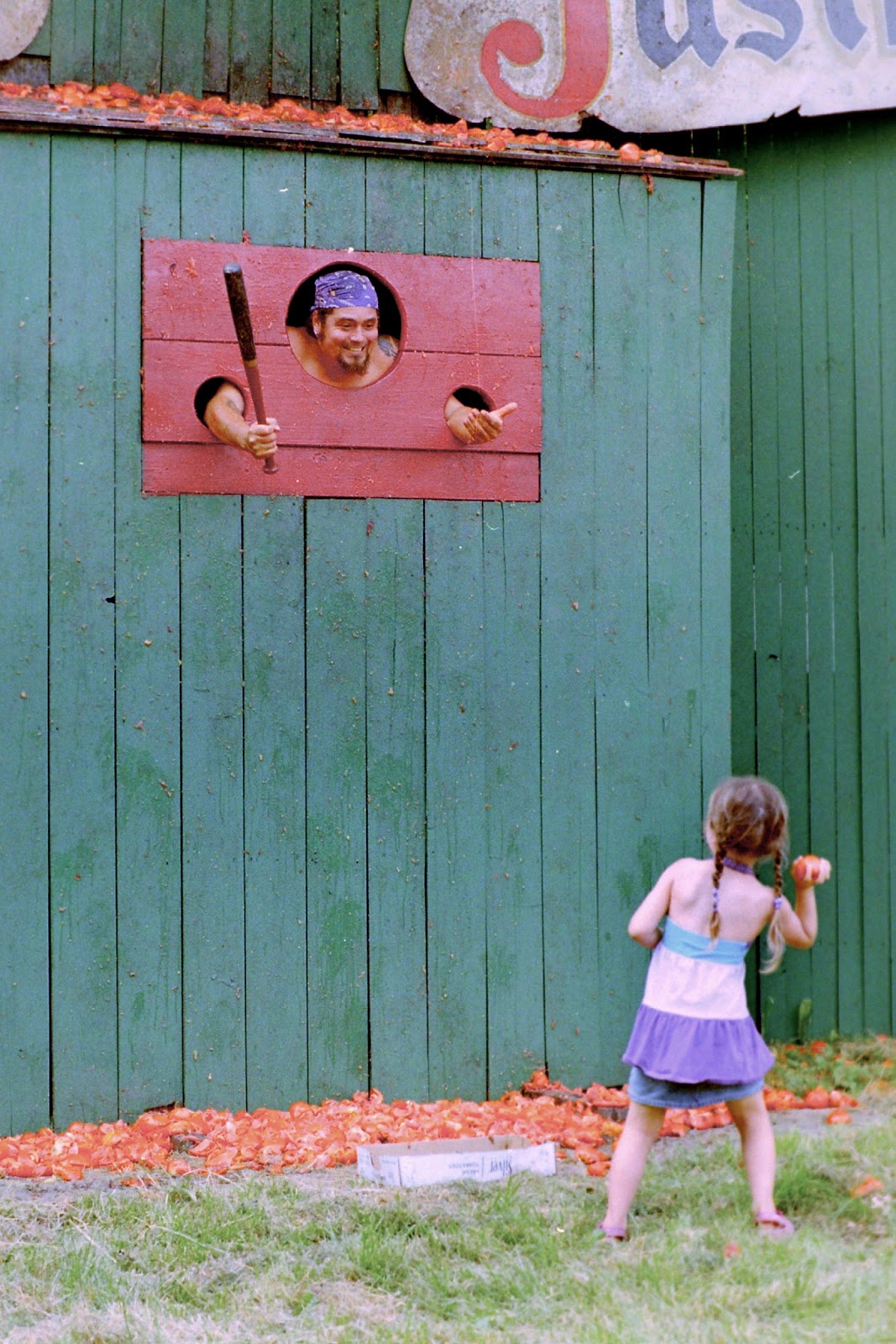 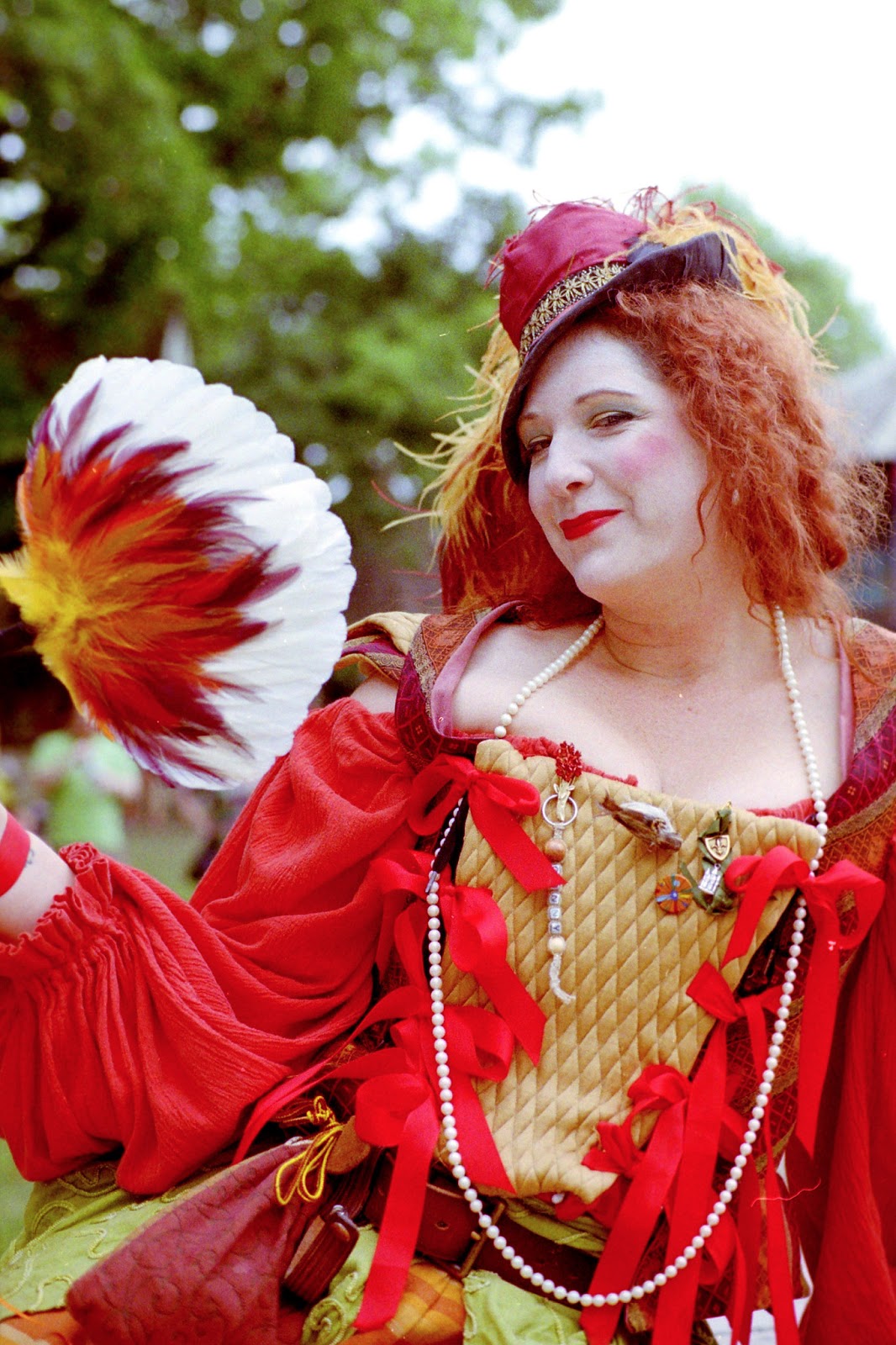 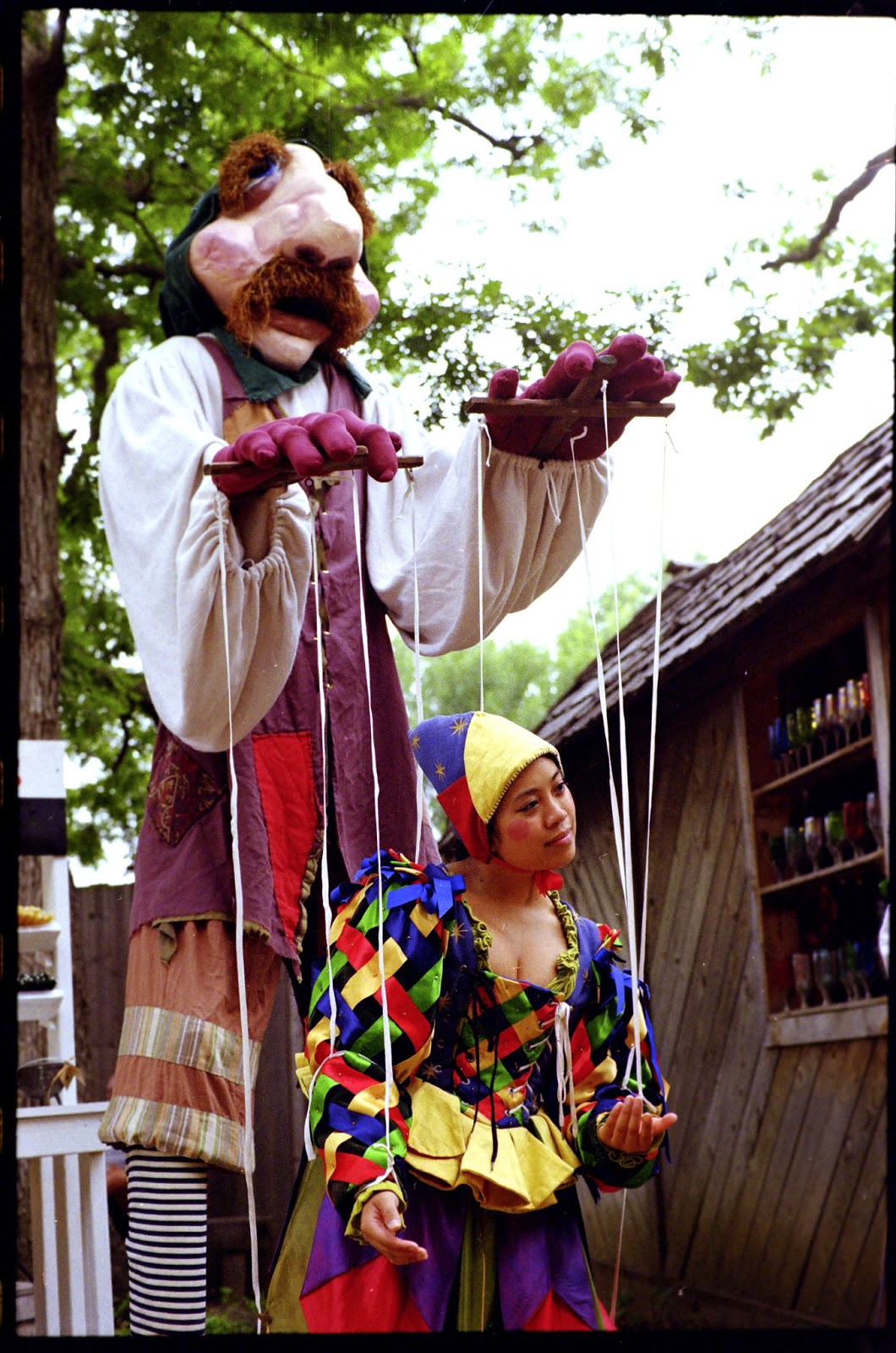 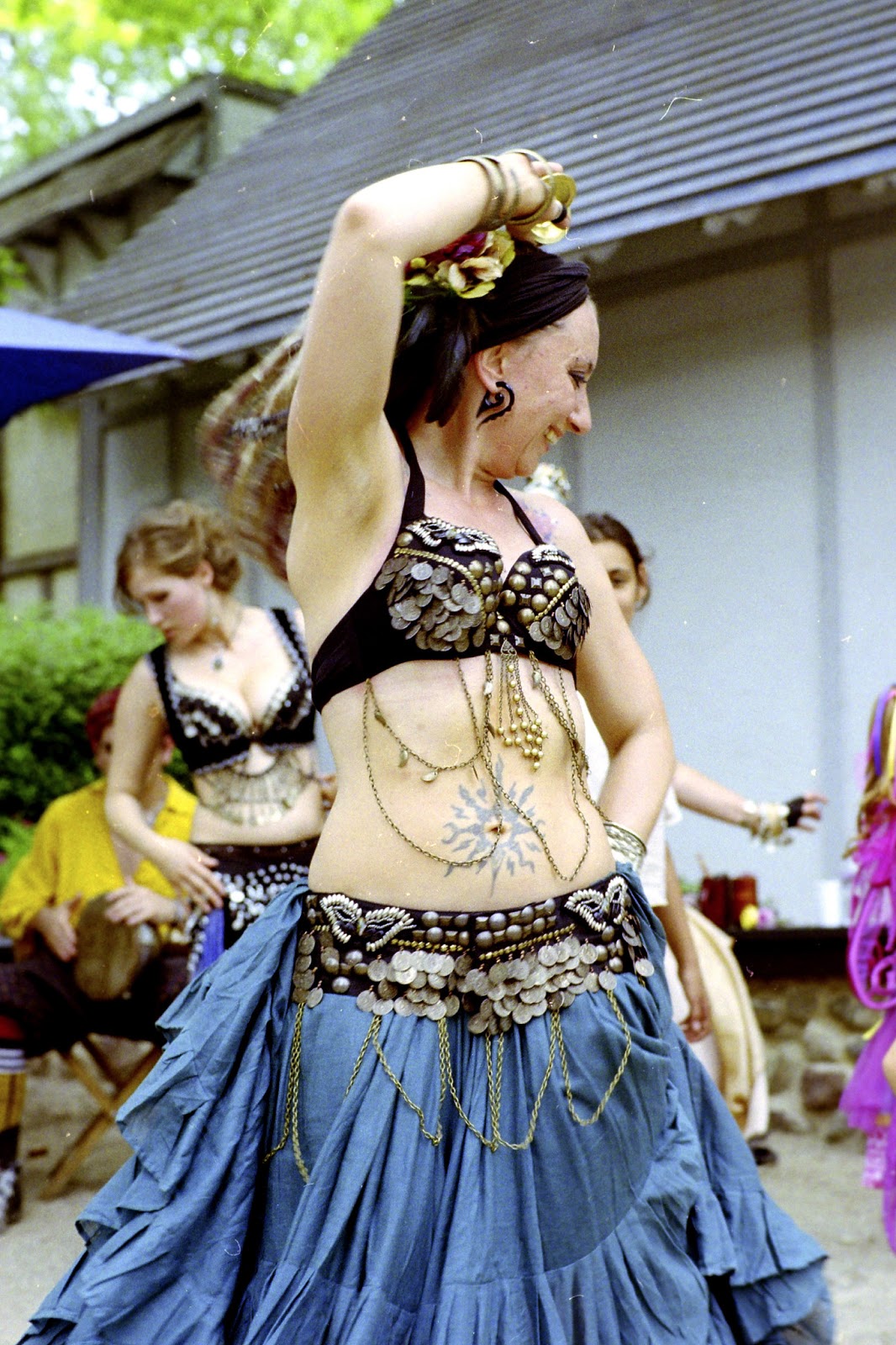 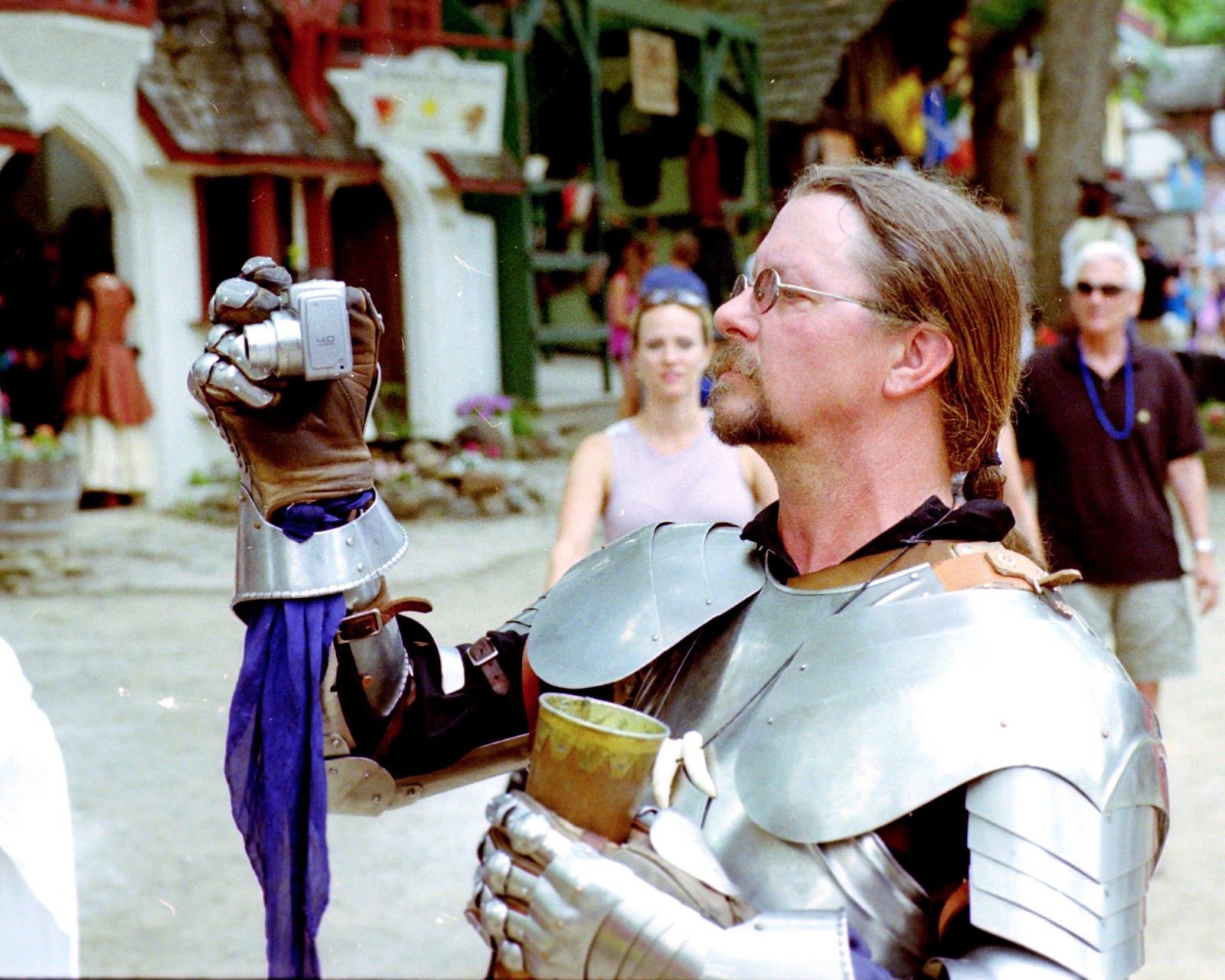 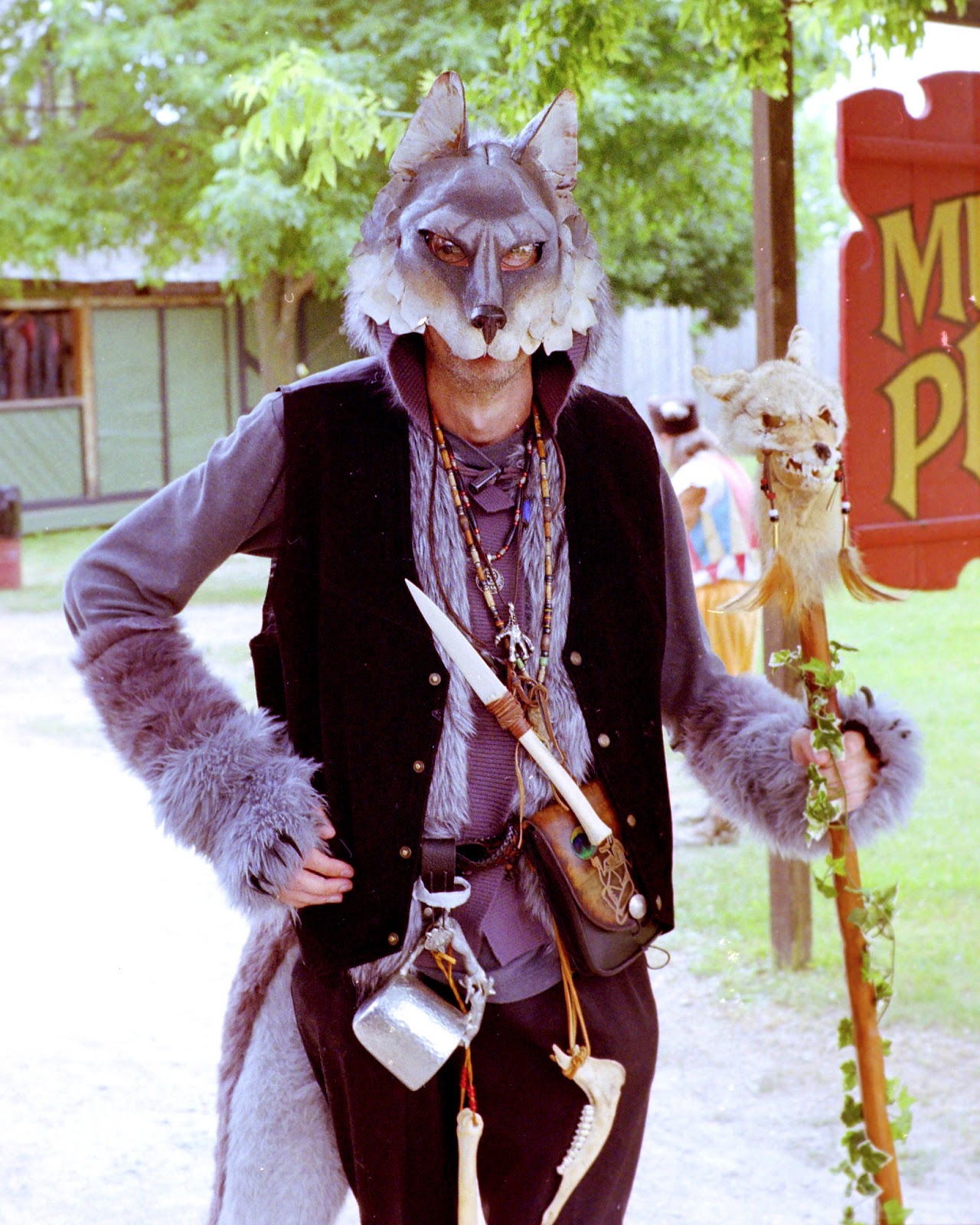 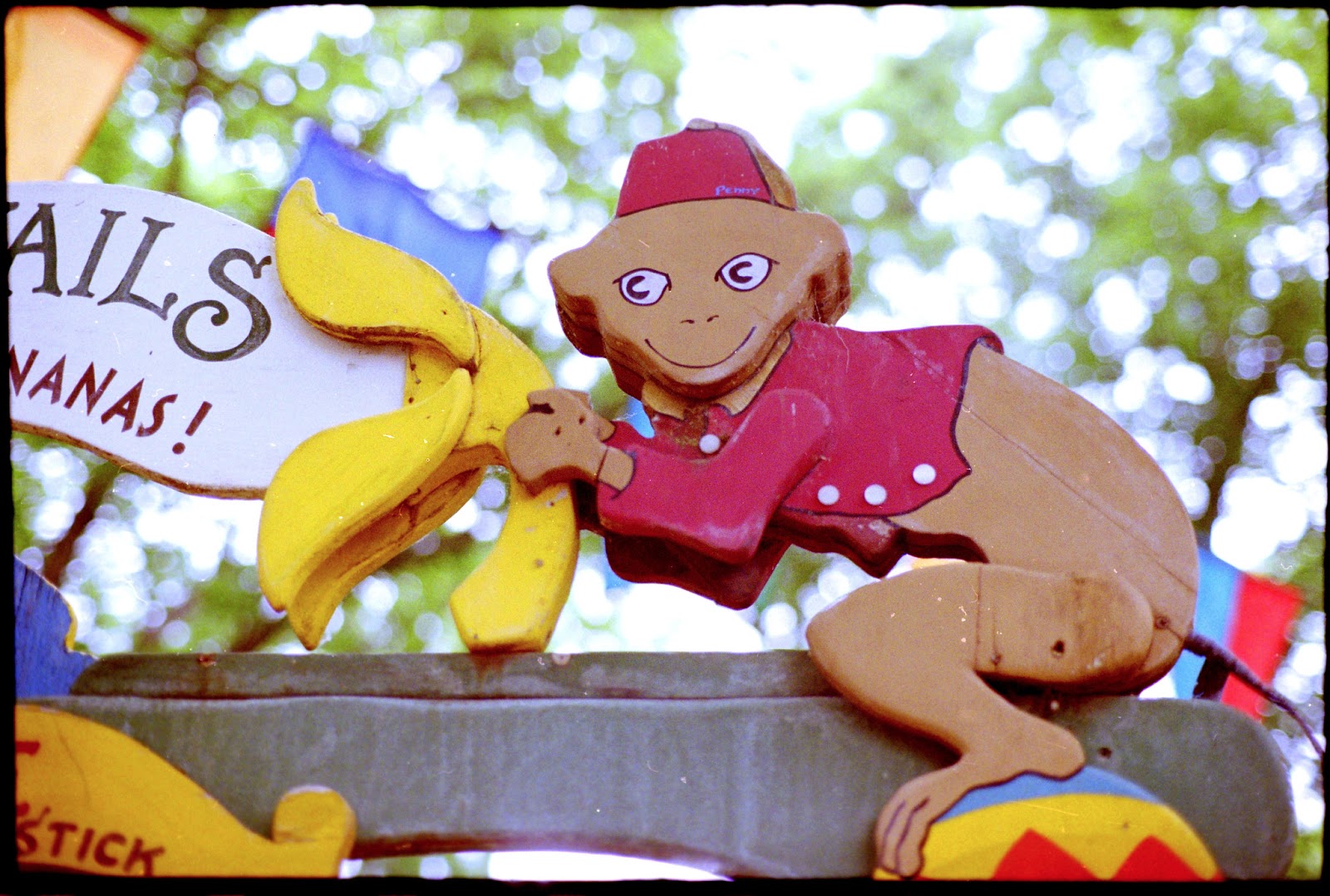 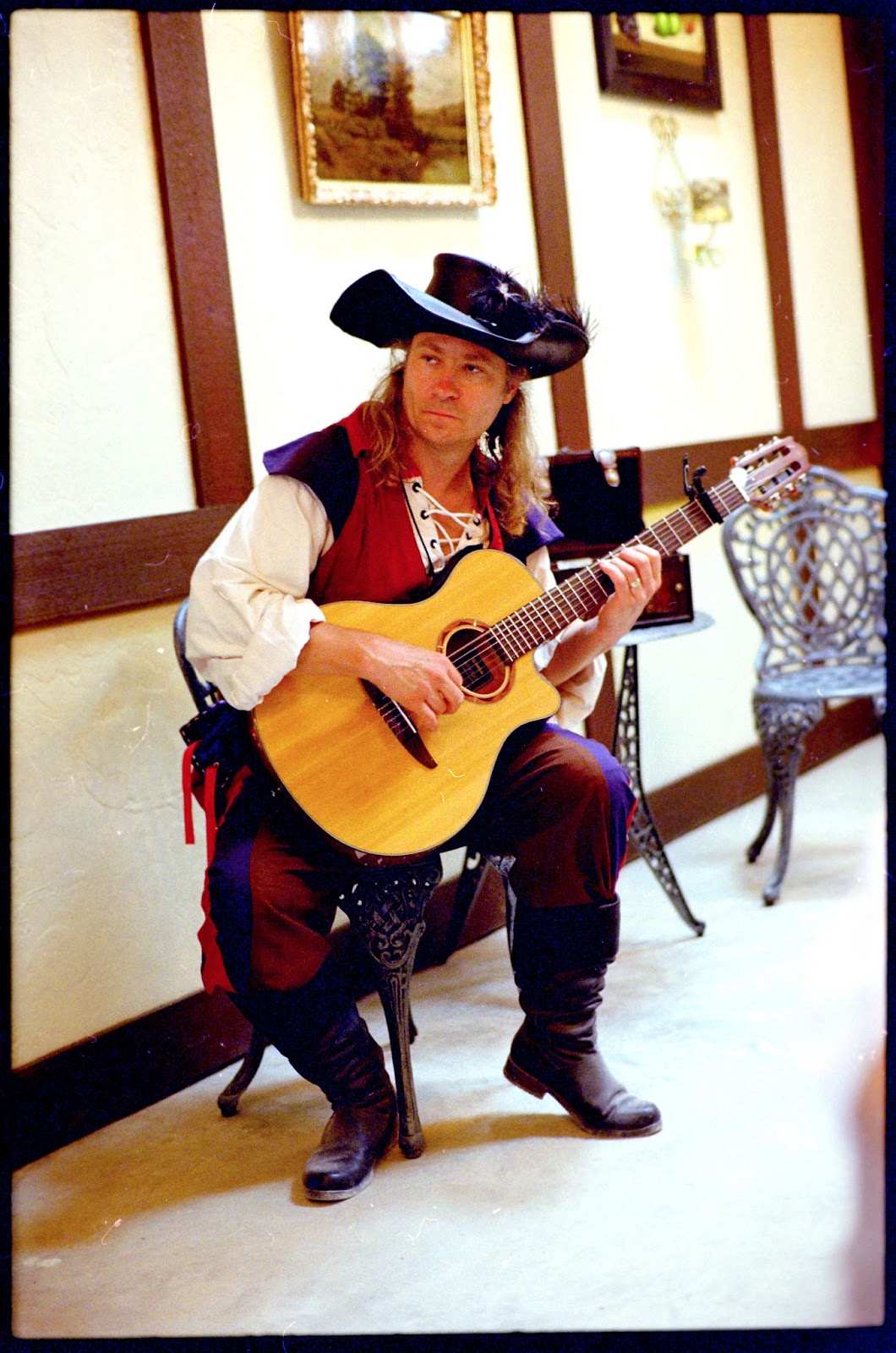 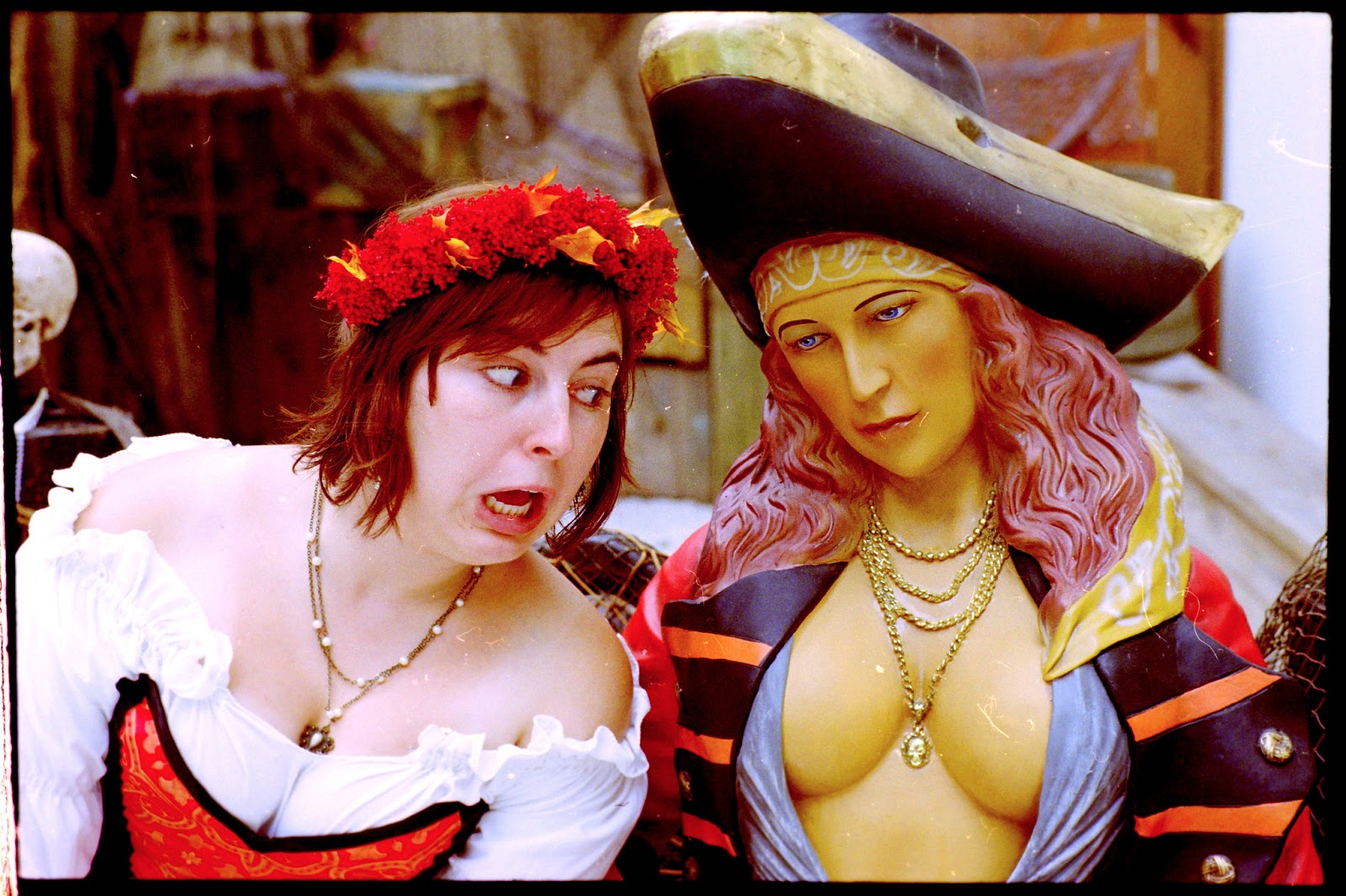 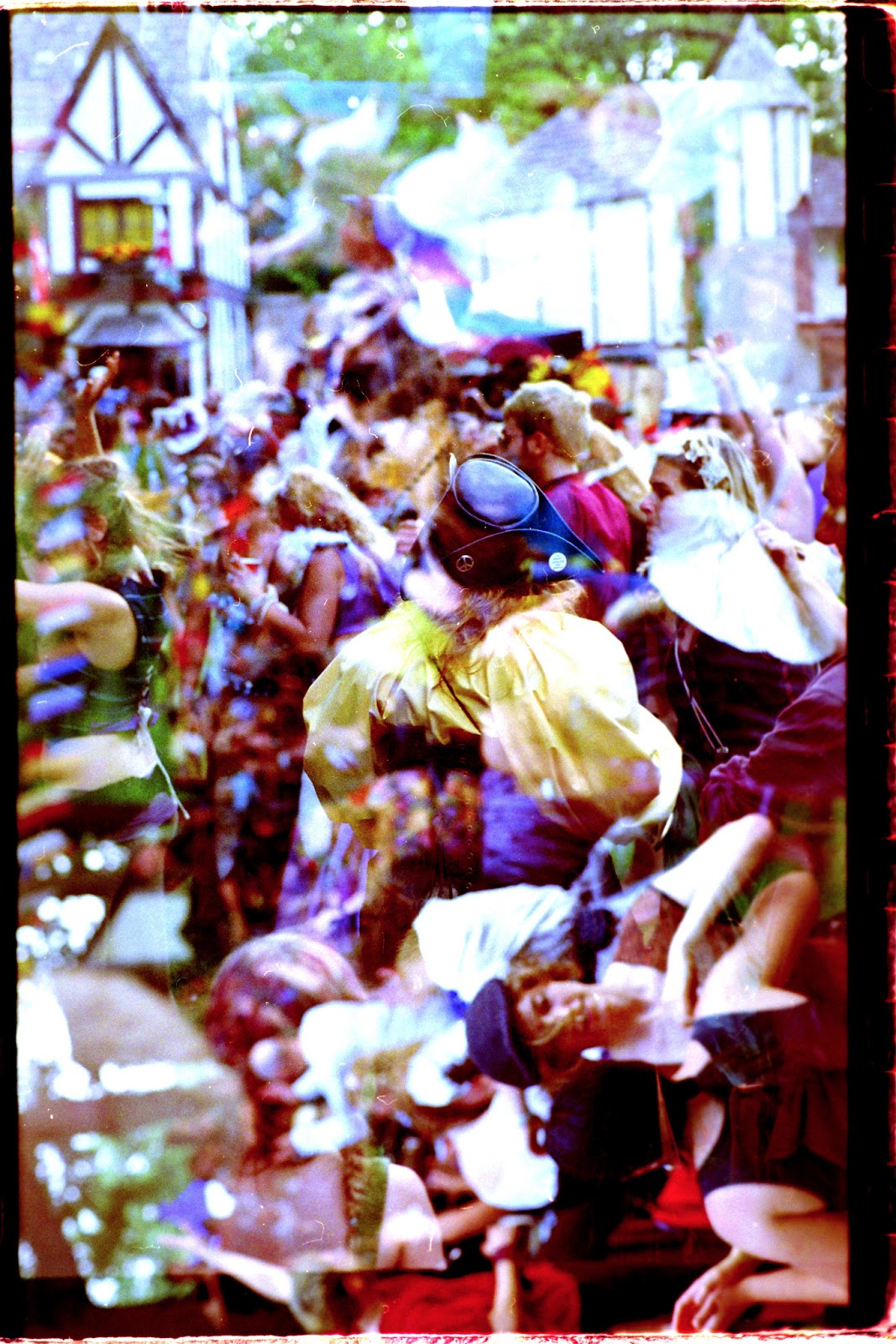 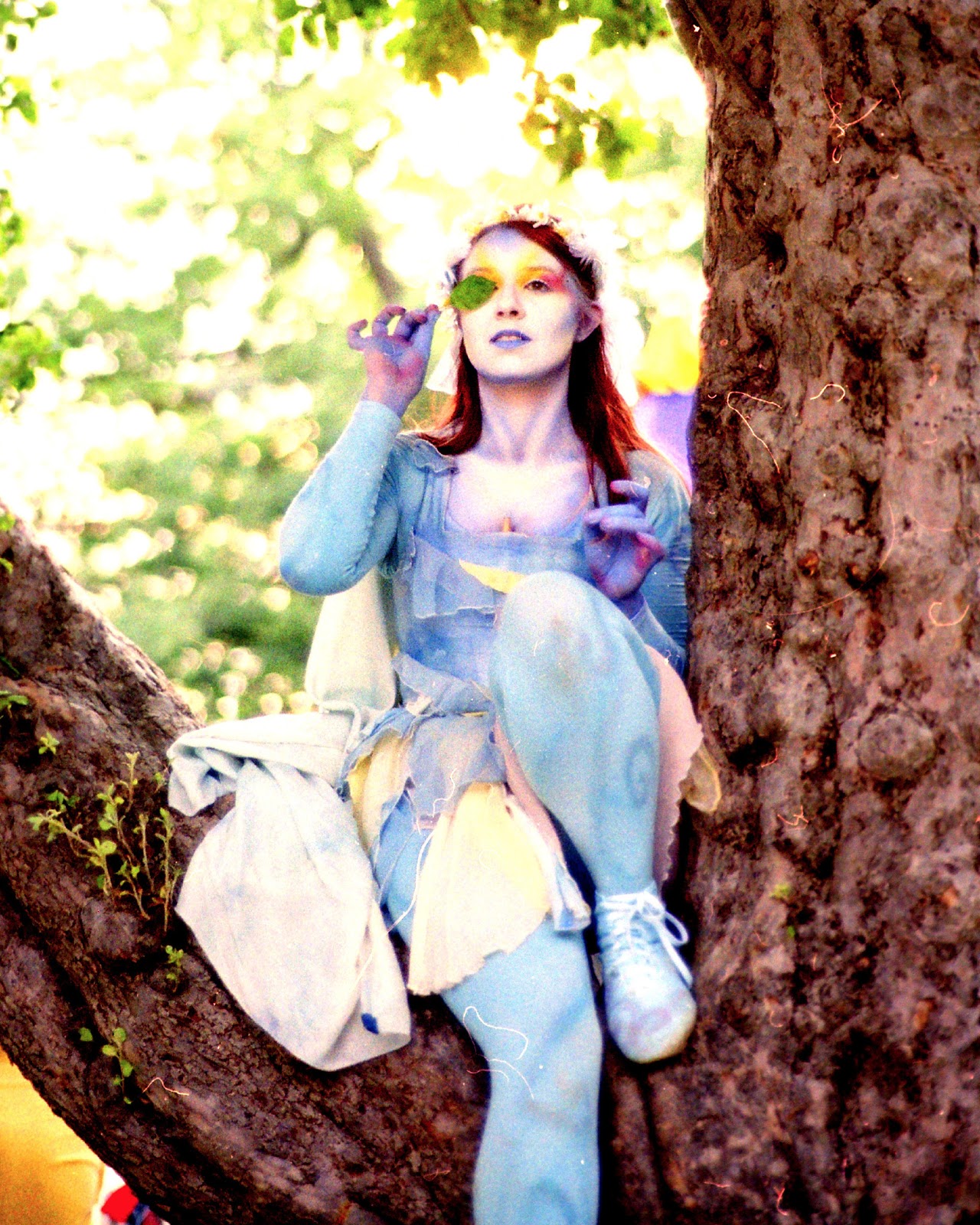 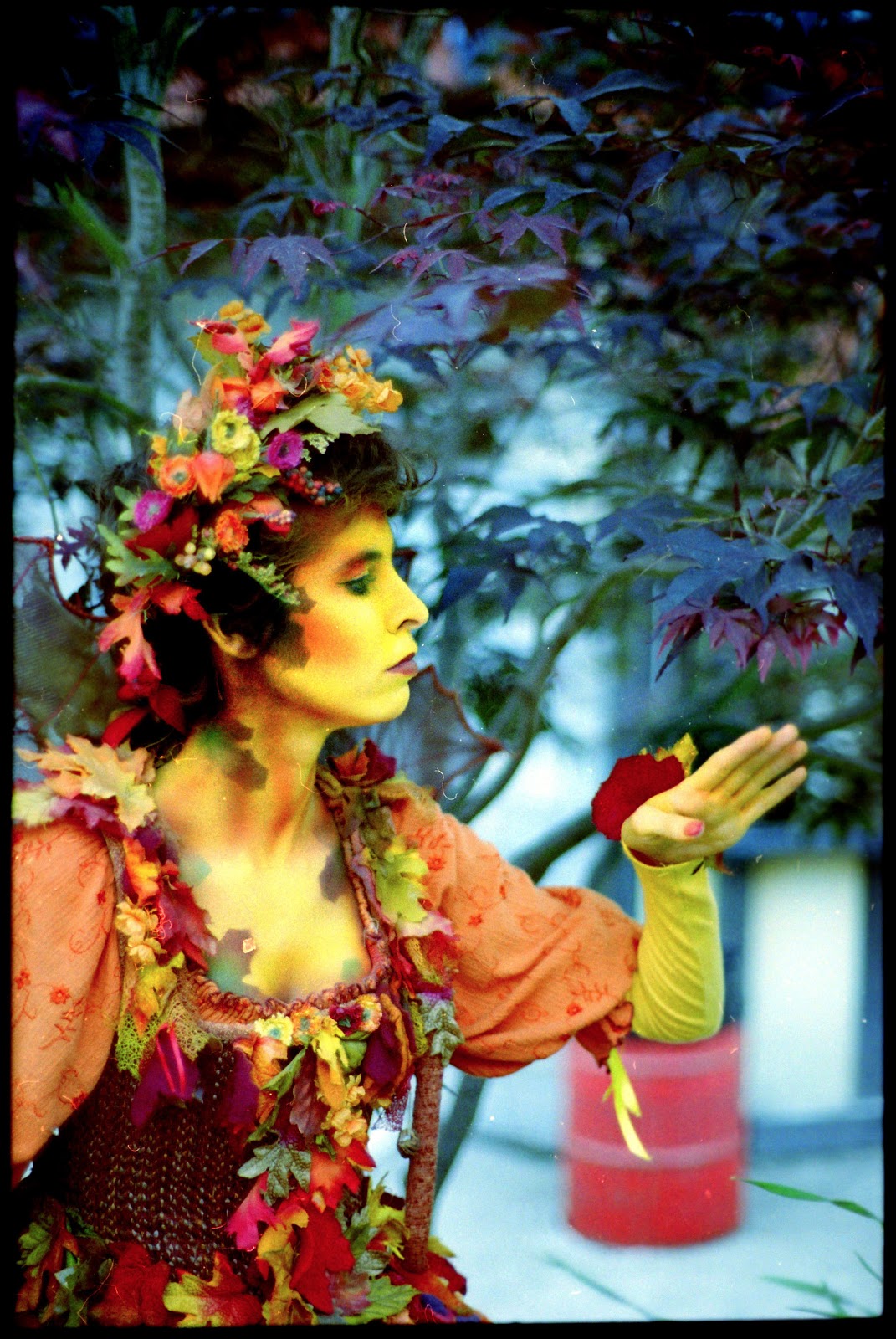 Thanks for looking! I'll be bringing a camera with me each time I go to the faire this summer, so be ready for some more renaissance photography!
Posted by Brennan at 11:56 AM