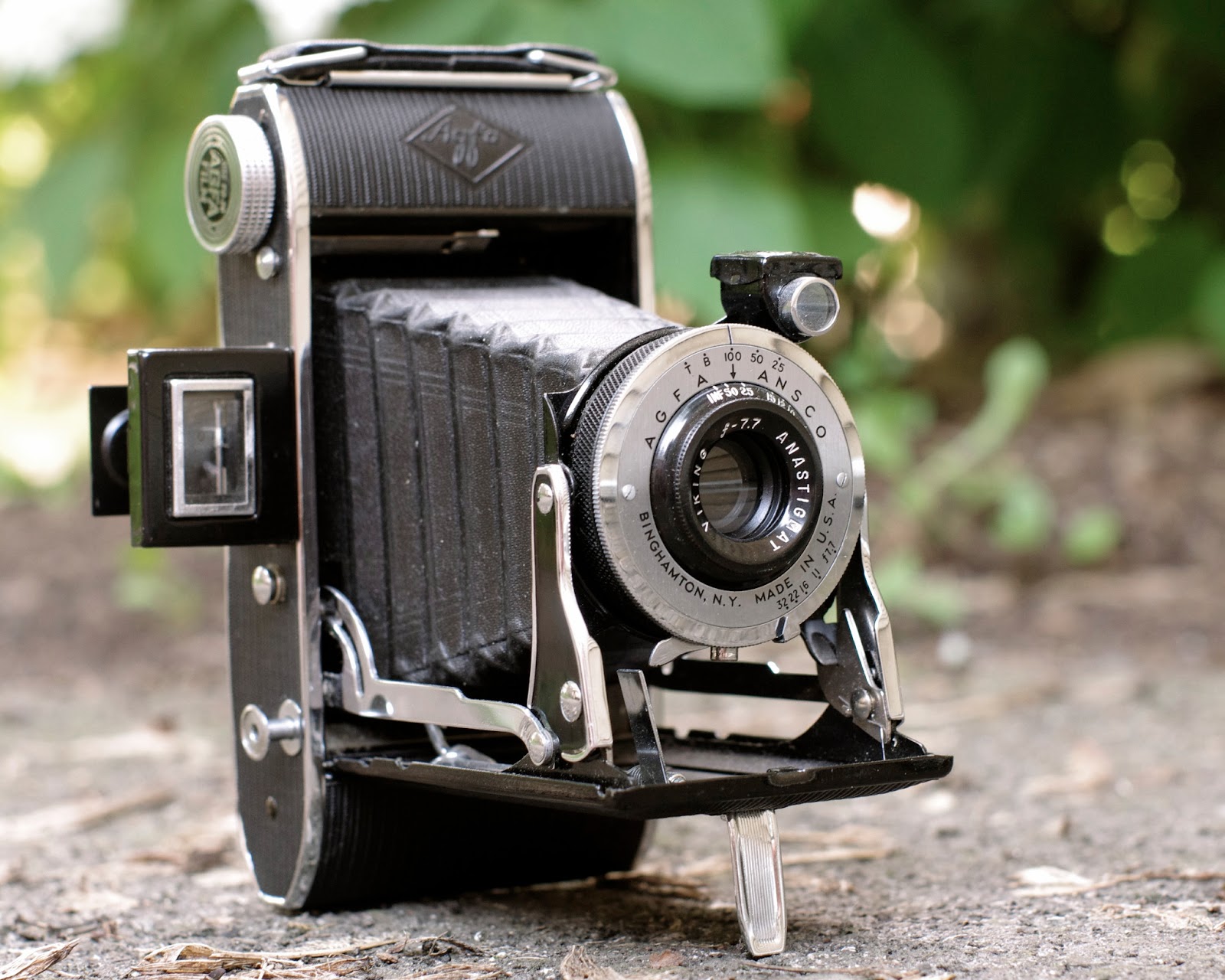 The Agfa Viking is a cool little folding camera that was made in the early 1940's. This particular camera belonged to my grandmother, who passed away about five years ago. I don't think she used it more than a couple times, because it's in amazing condition. My Papa (grandpa) gave it to me a few Christmases ago. 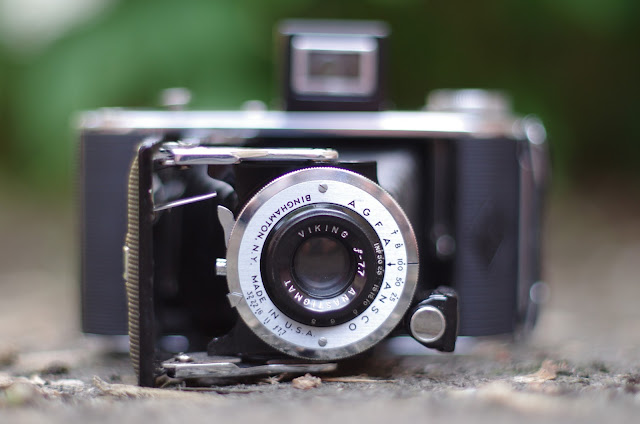 The Viking produces eight large 6x9cm negatives on 620 film. It has shutter speeds ranging from 1/25th to 1/100th of a second (As well as Bulb and Time modes). The focal length of the lens is not mentioned anywhere on the camera, but is probably around 90mm. The lens is extremely slow, with a maximum aperture of f7.7! You compose your shots with either the pop-up finder, or the brilliant finder that's attached to the lens.

Soon after receiving the camera, I took the time to try it out. Here are a few of the shots I took with it: 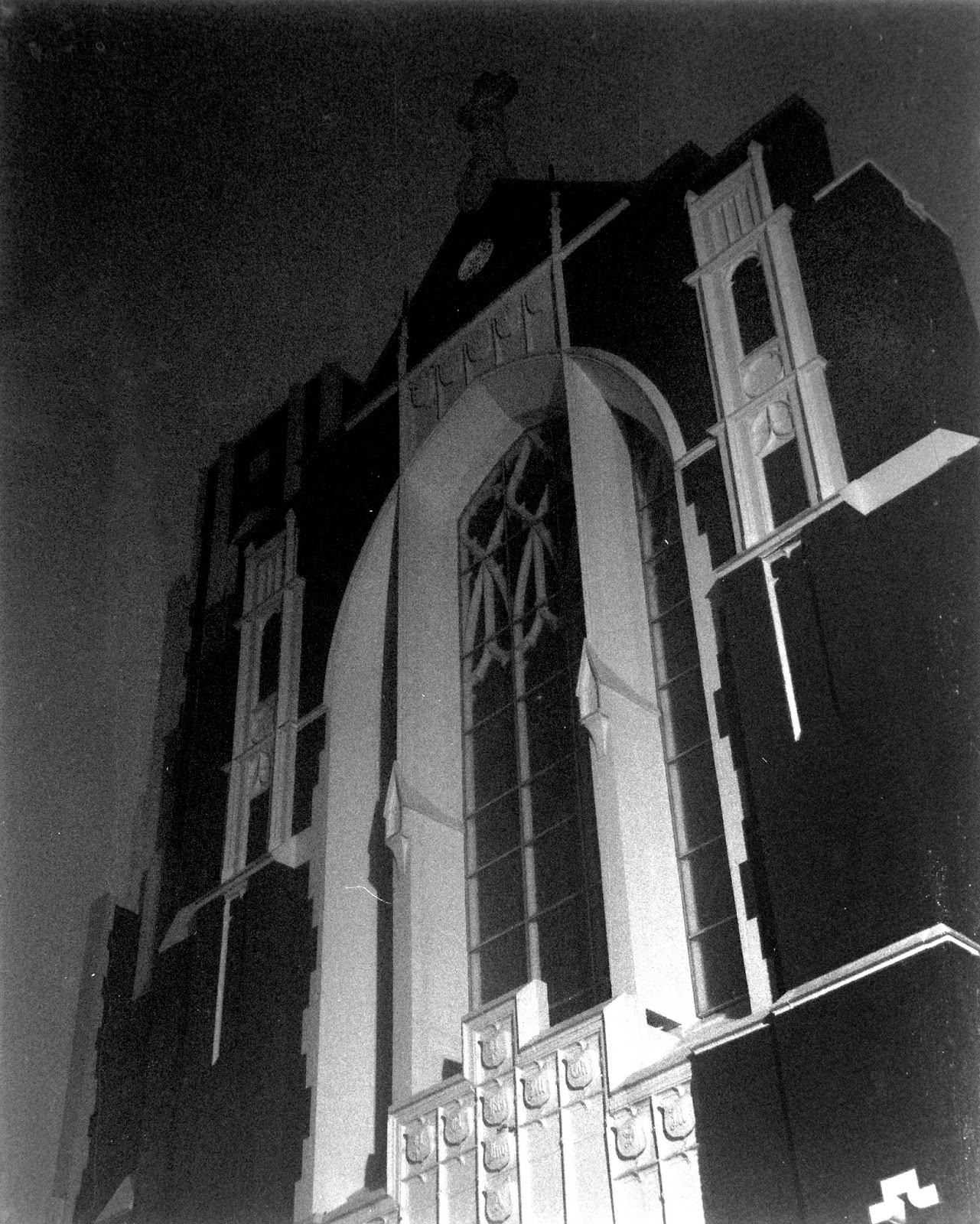 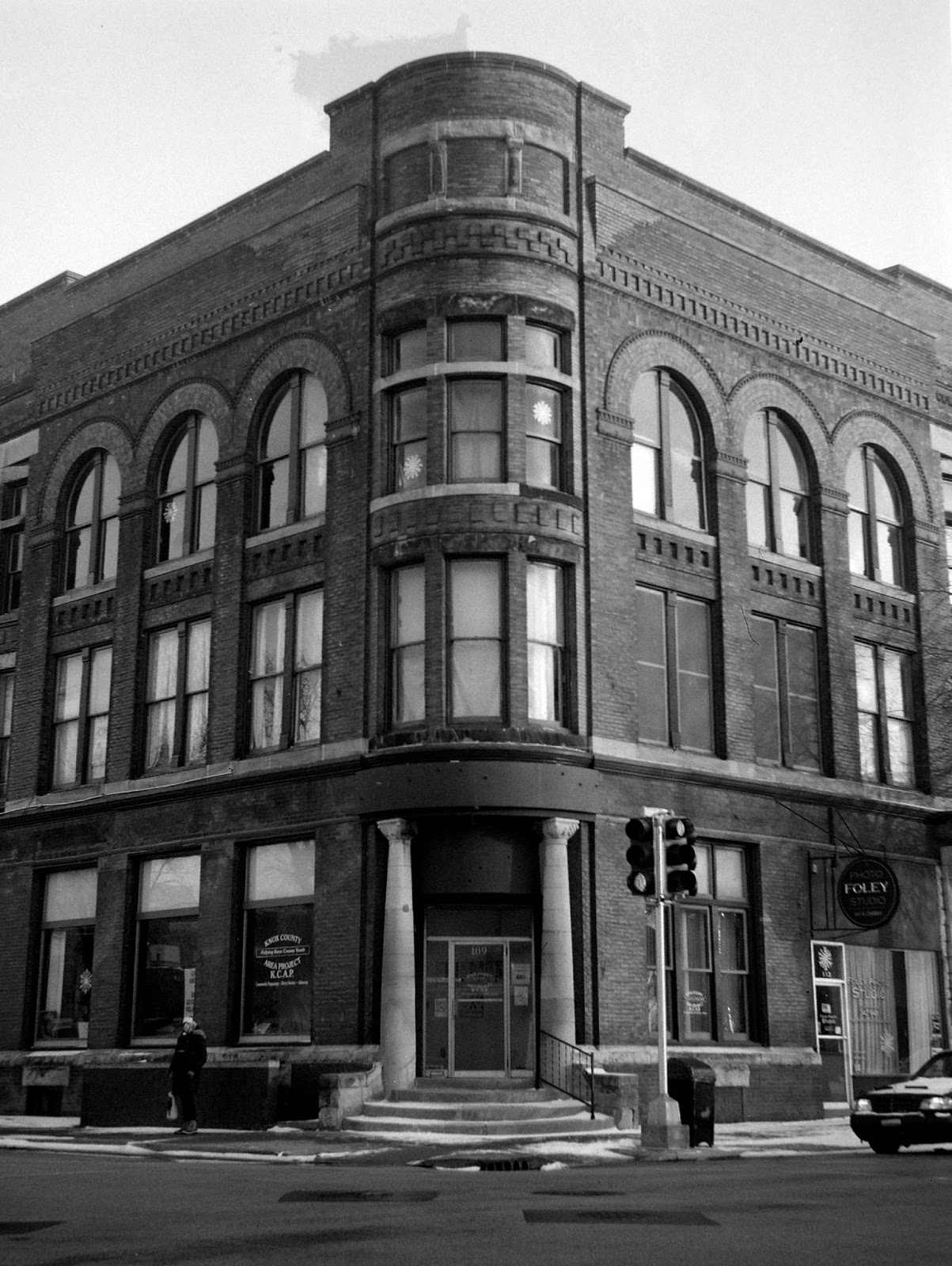 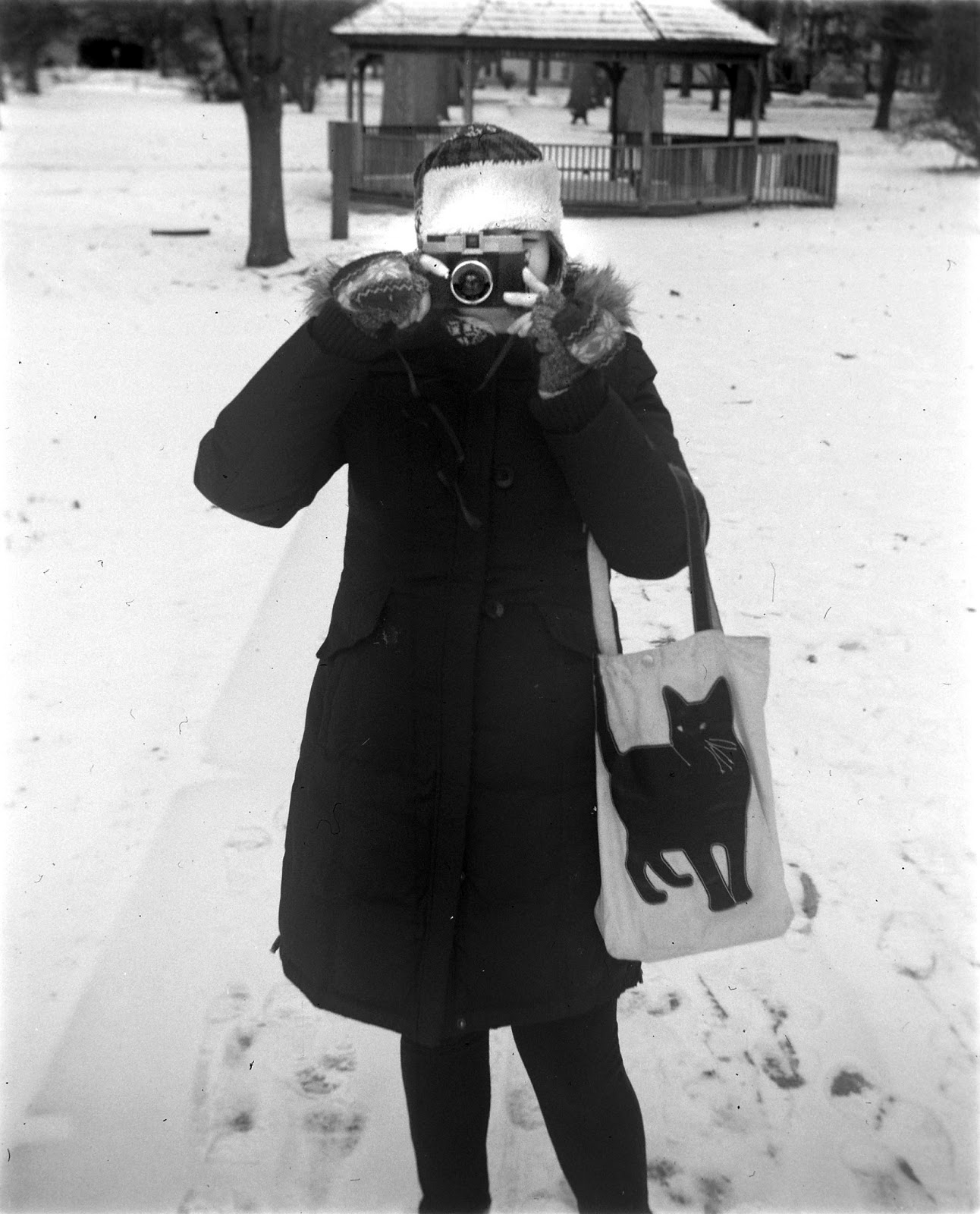 The camera is obviously not very sharp at all, but it makes for a decent snapshot camera... which is pretty much what it was intended for. Hey, even if your pictures are shit, at least you'll look cool with the Agfa Viking in your hand!

Thanks for looking!
Posted by Brennan at 6:50 PM